The Battle Of The Forts: Jodhpur 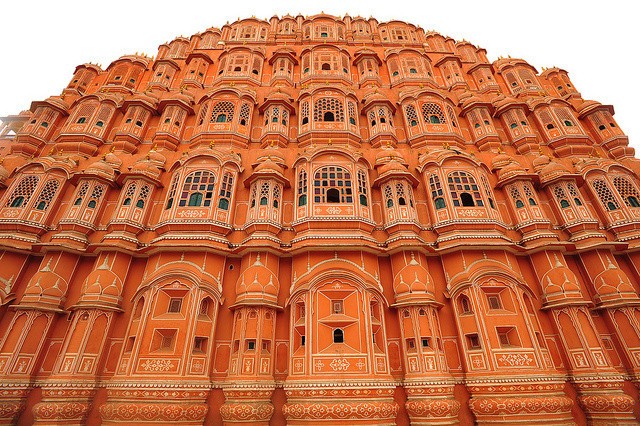 I’m now in the Rajasthan district of India, doing a back to back visit of its capital Jaipur, “the pink city”, and nearby Jodhpur, “the blue city.”

Let’s see how pink and blue go together… 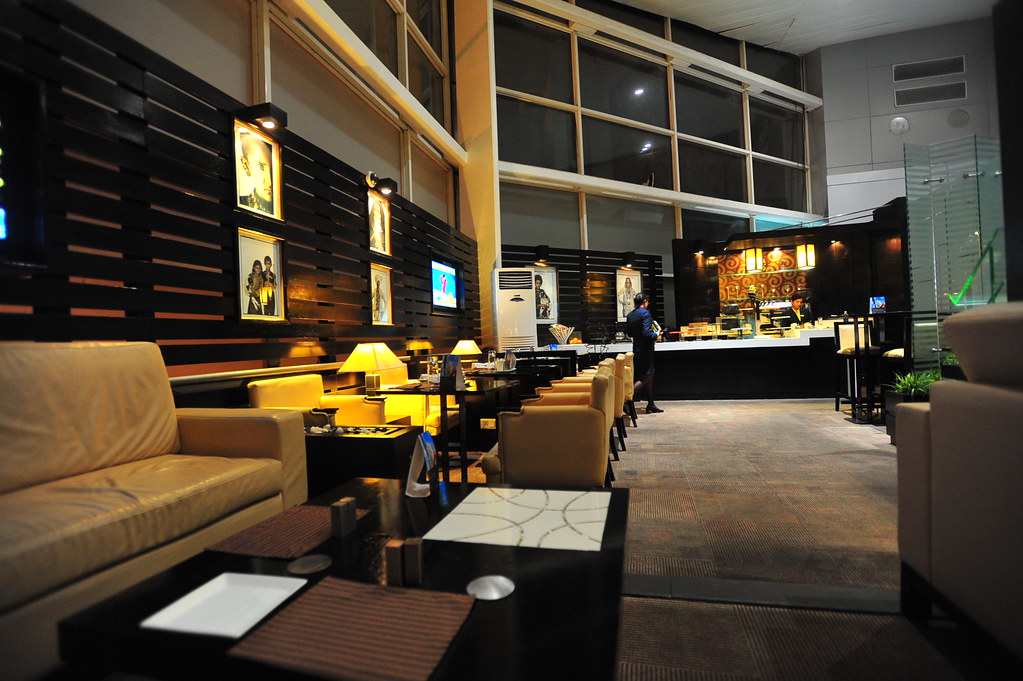 In my Jaipur rickshaw, I see… 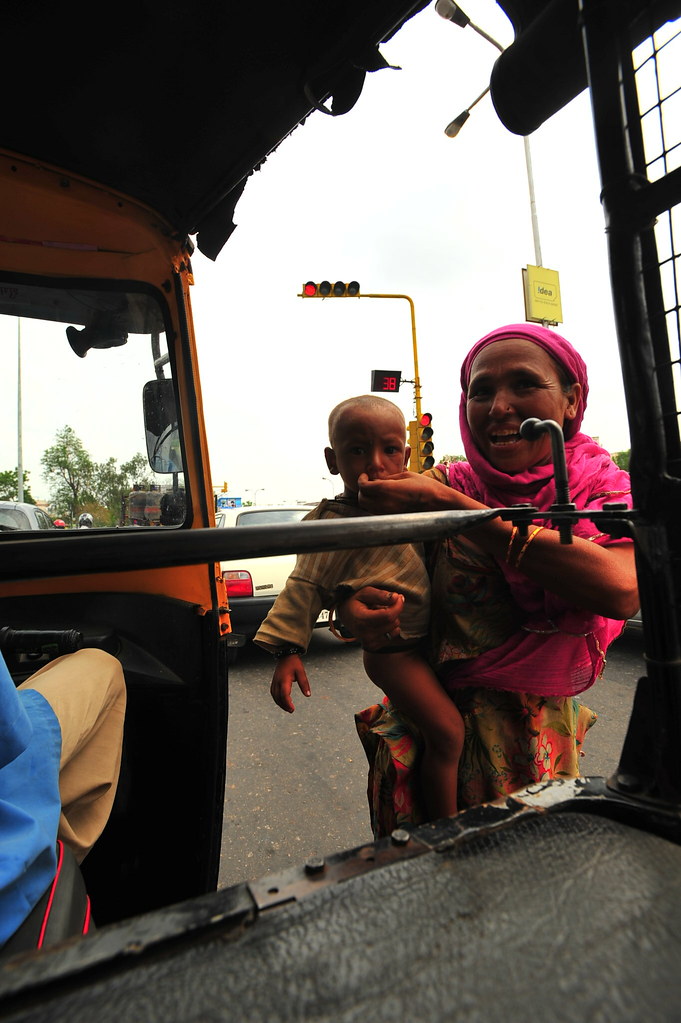 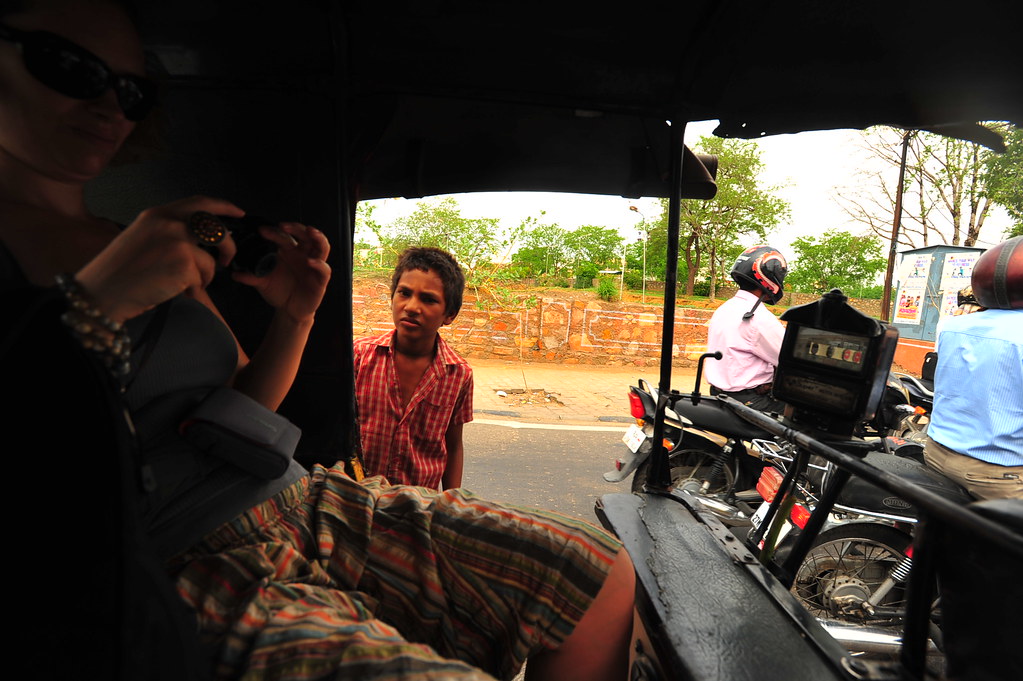 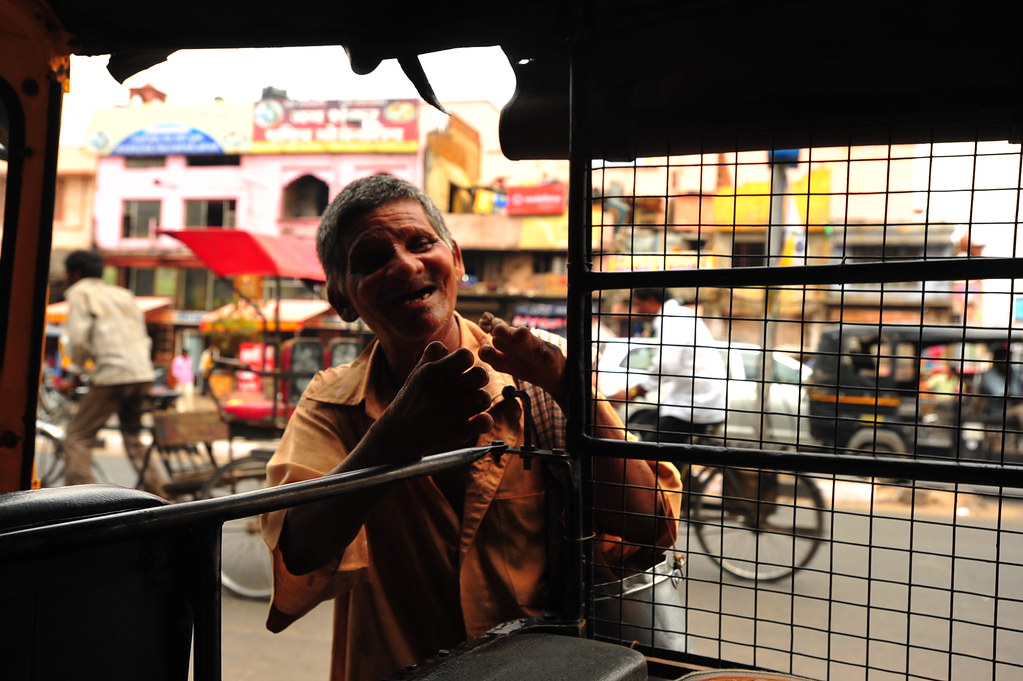 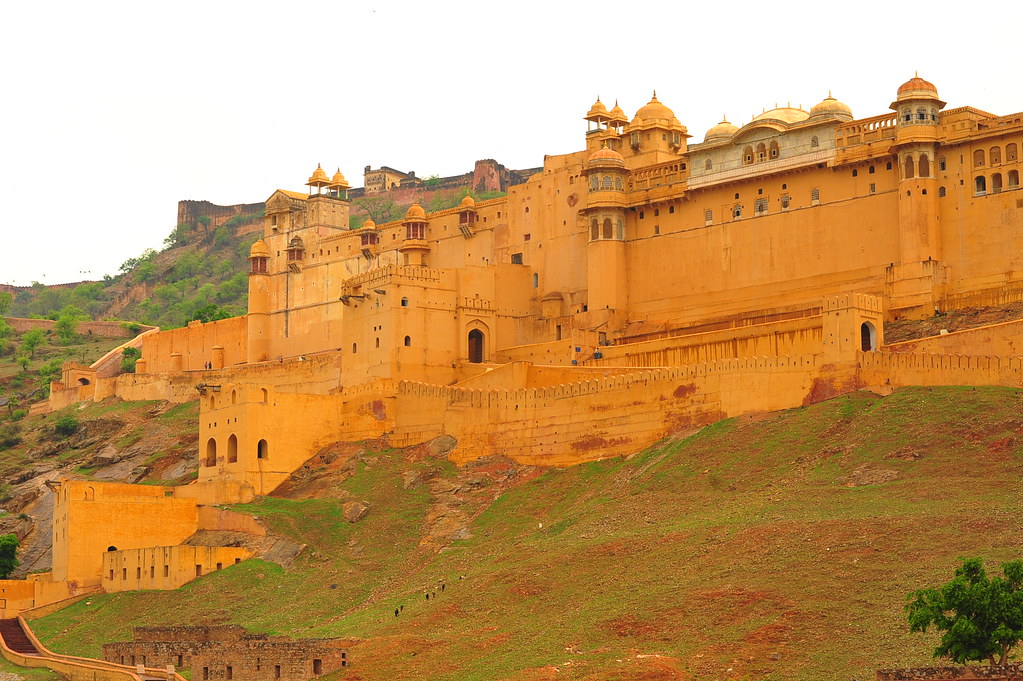 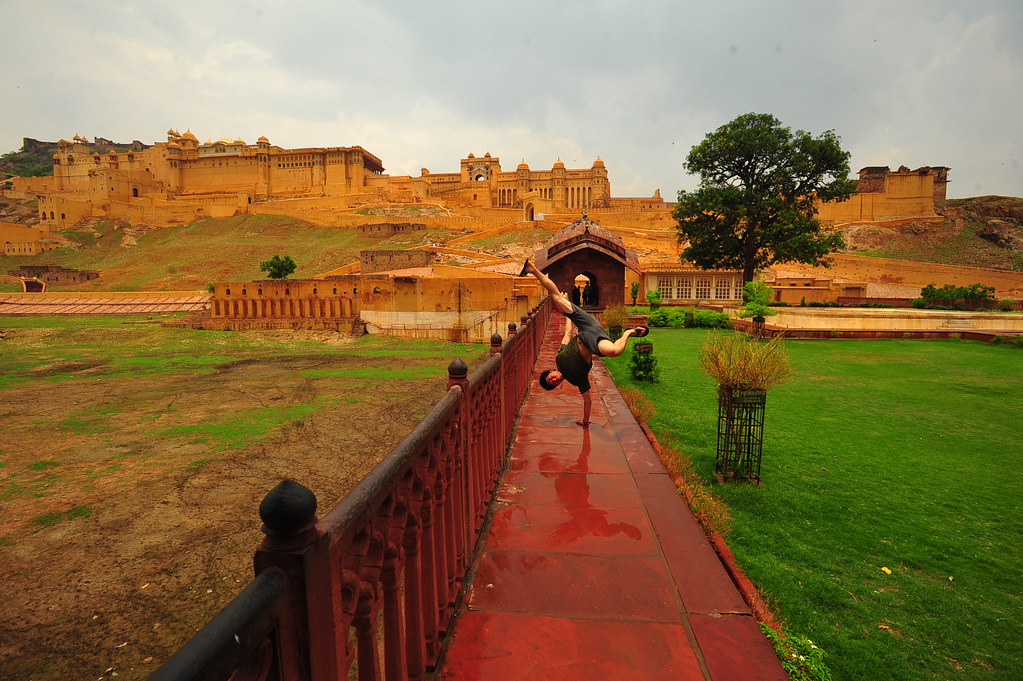 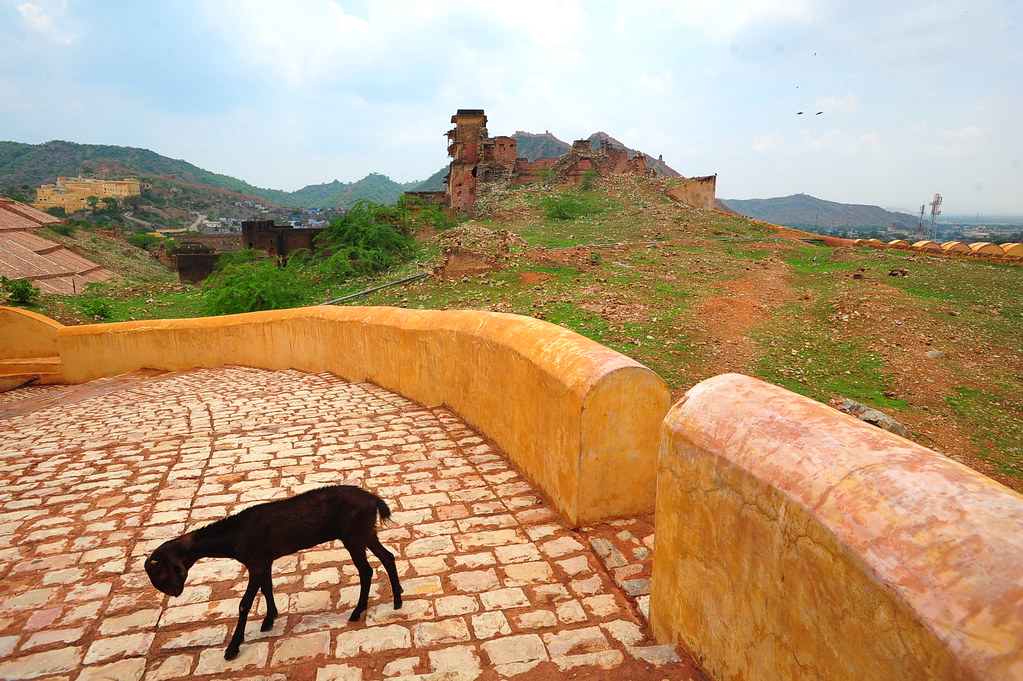 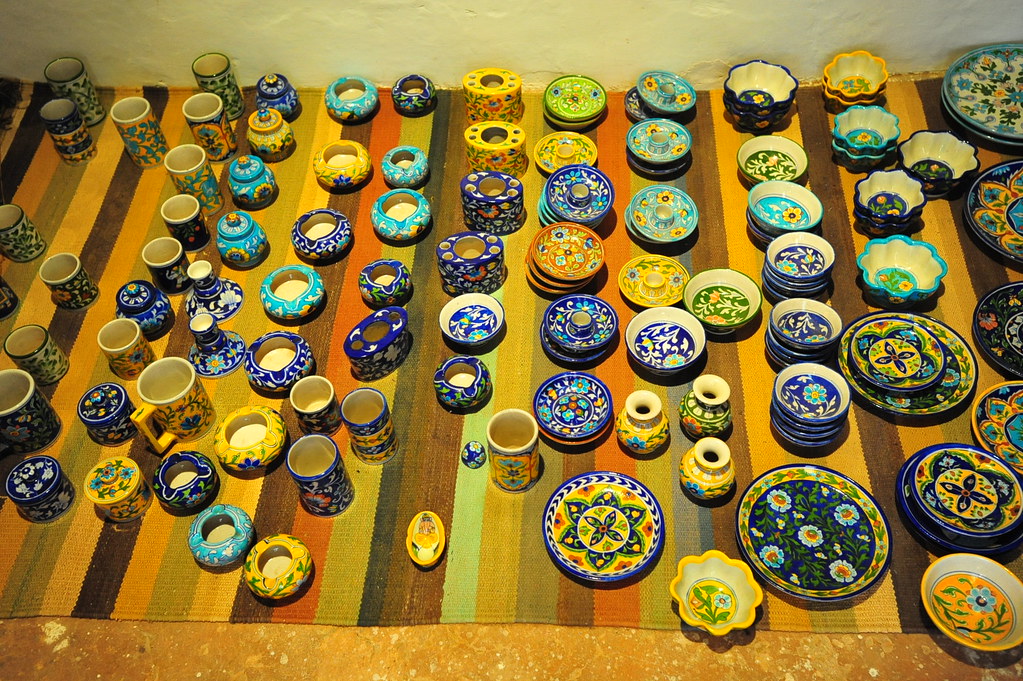 Out and about around Jaipur: 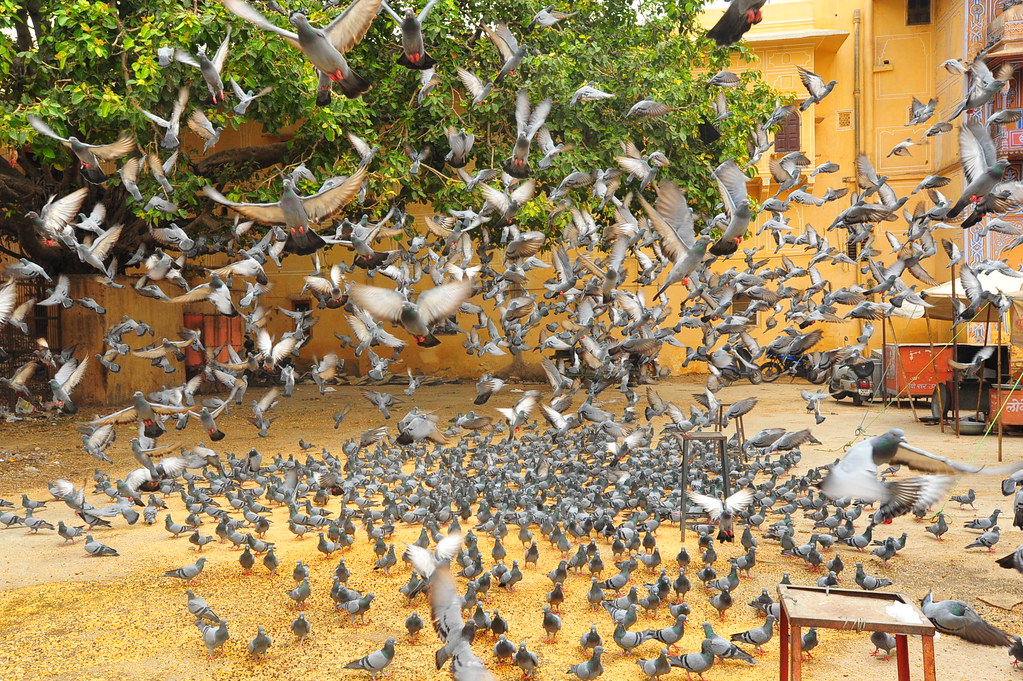 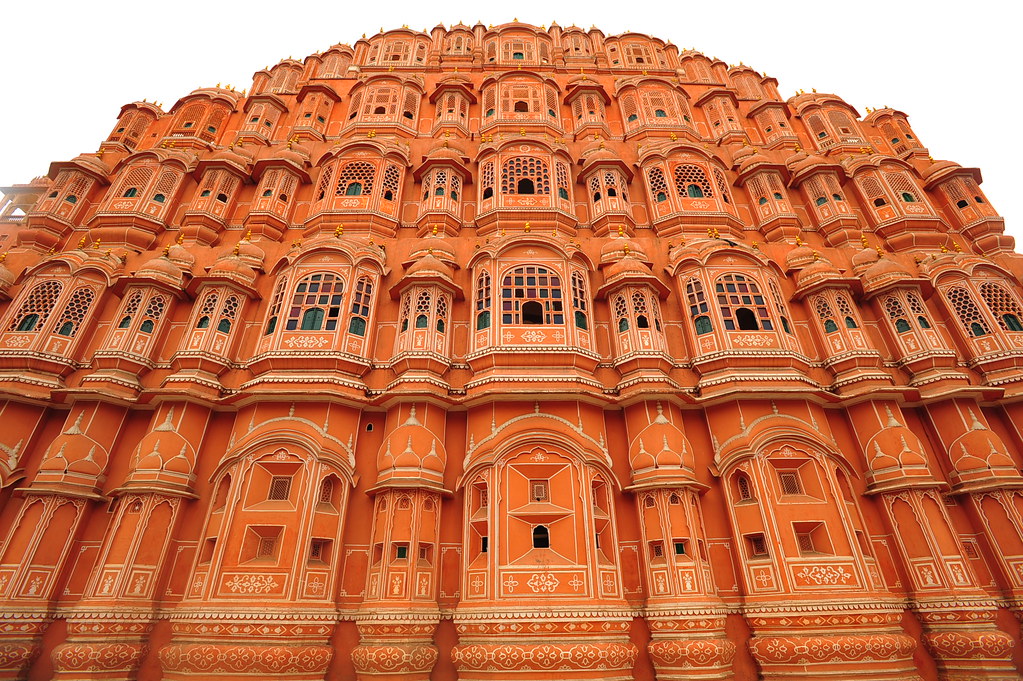 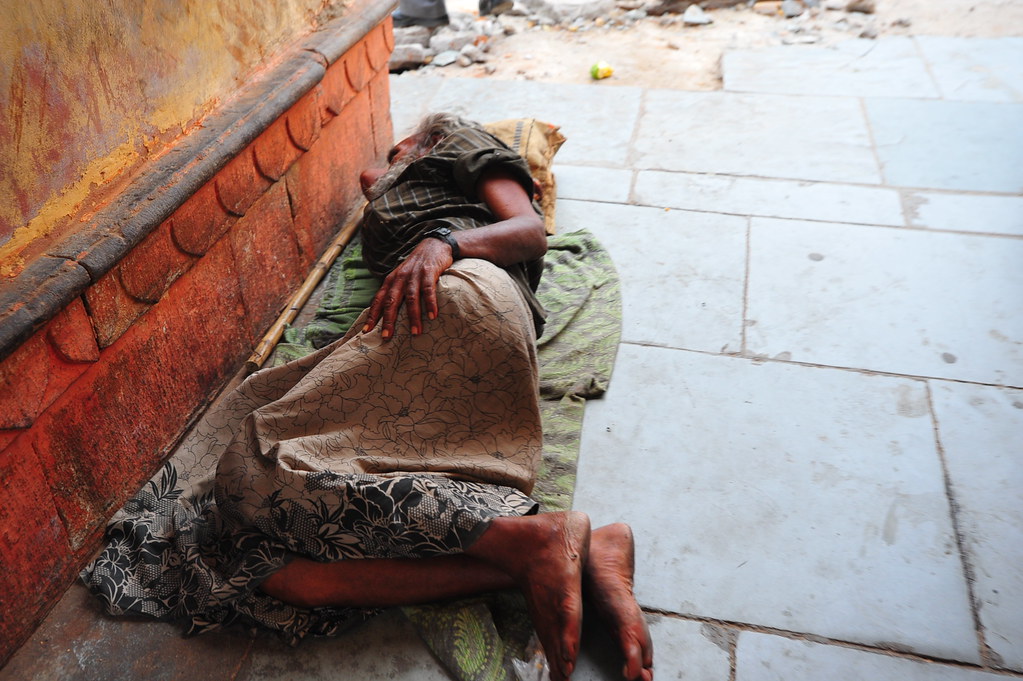 From Jaipur, I made my way to Jodhpur via overnight bus: 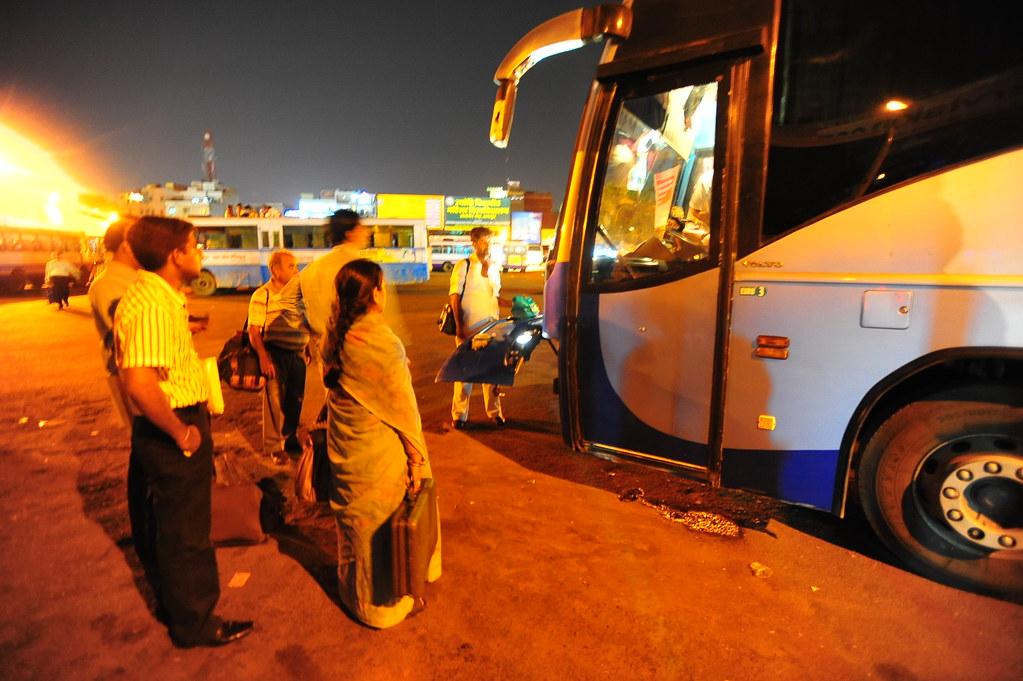 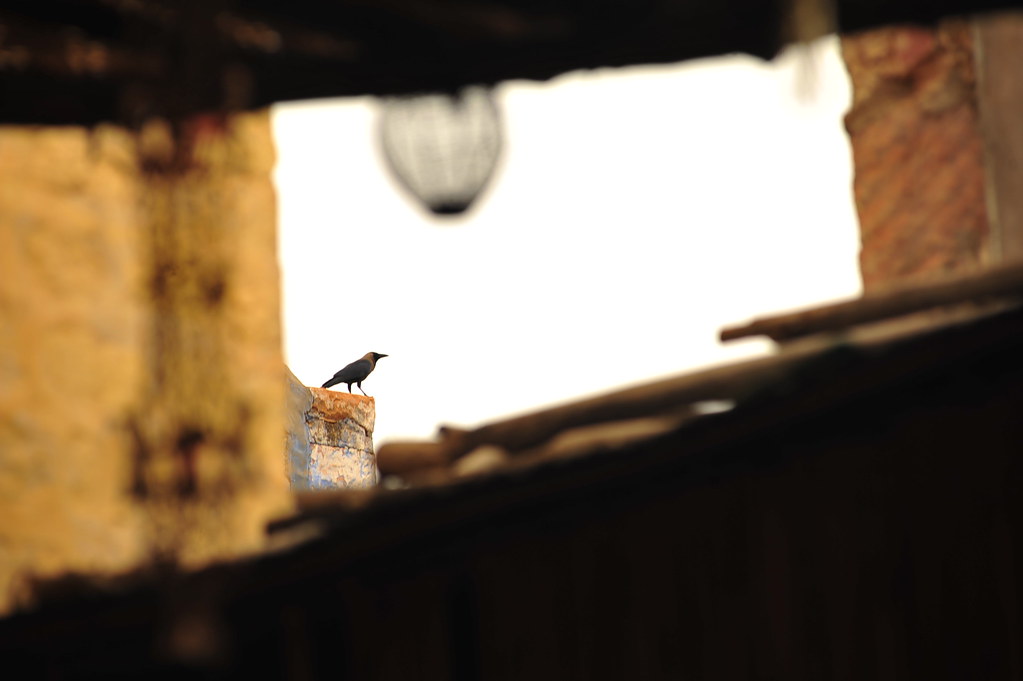 Like Jaipur’s Amber Fort, Jodhpur has its own: The Mehrangarh Fort. 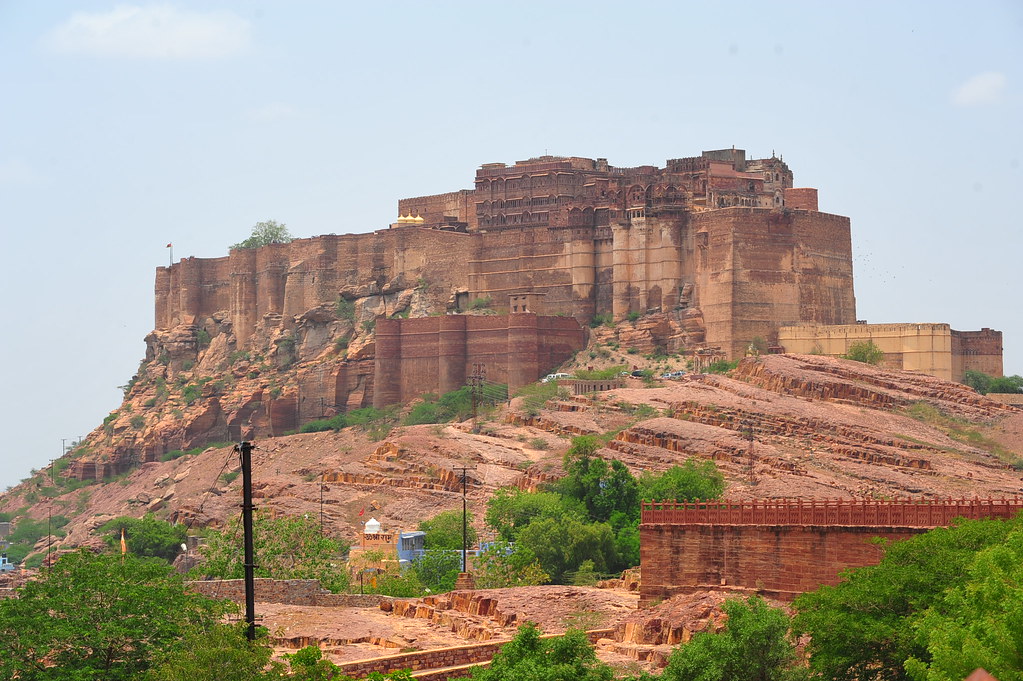 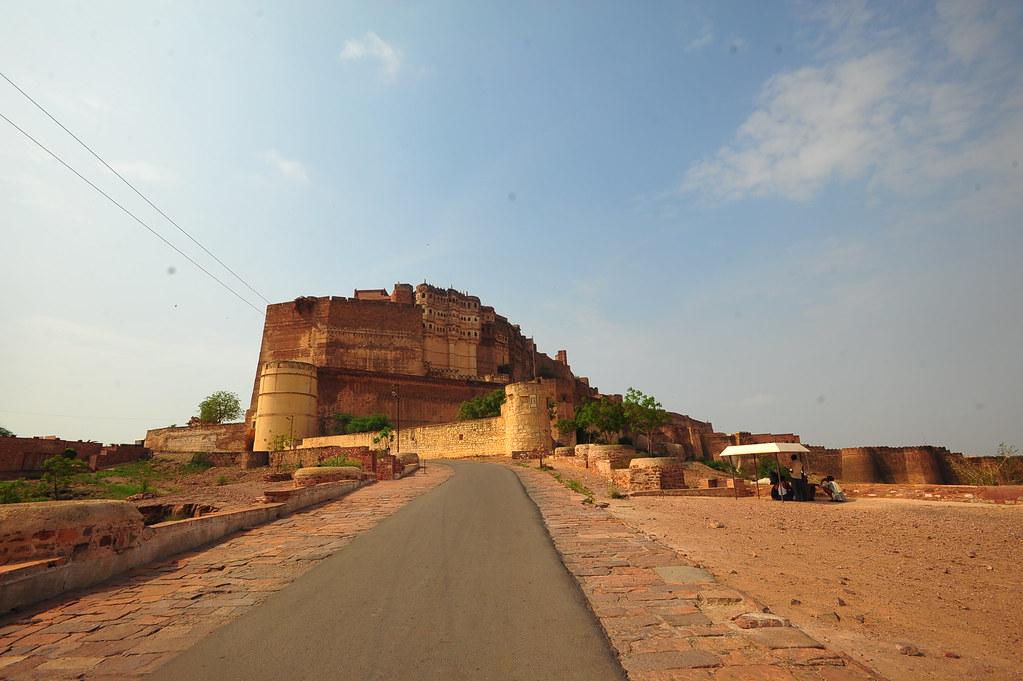 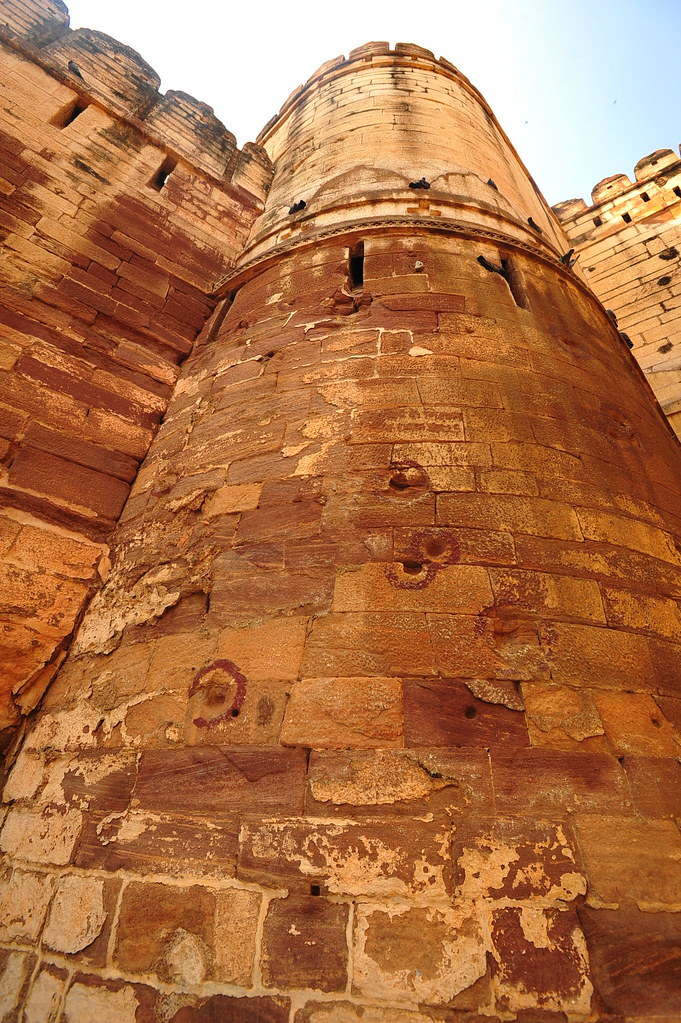 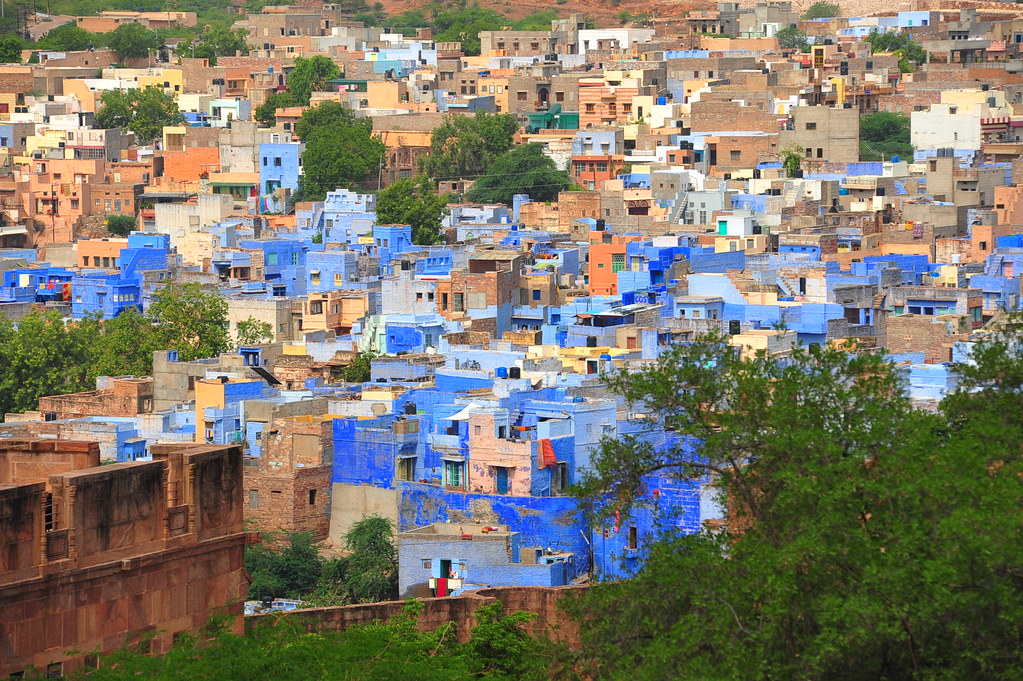 Don’t miss the actual handprints of 108 widows who committed suicide/sati by throwing themselves on their husband’s (a very polygamous maharaja) funeral pyre. This took place only about a century ago: 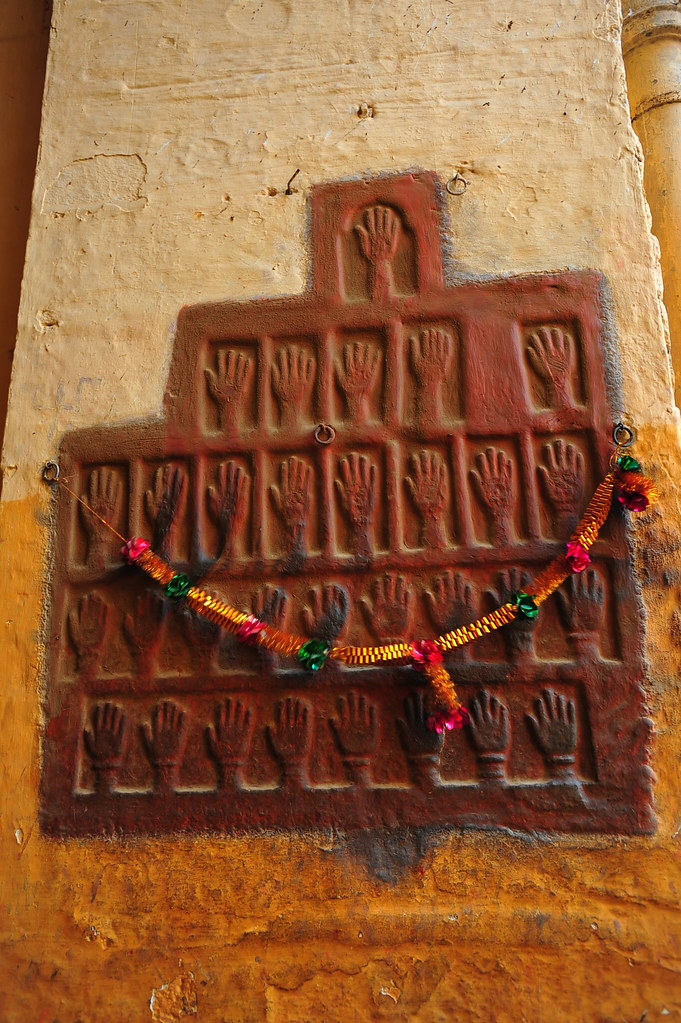 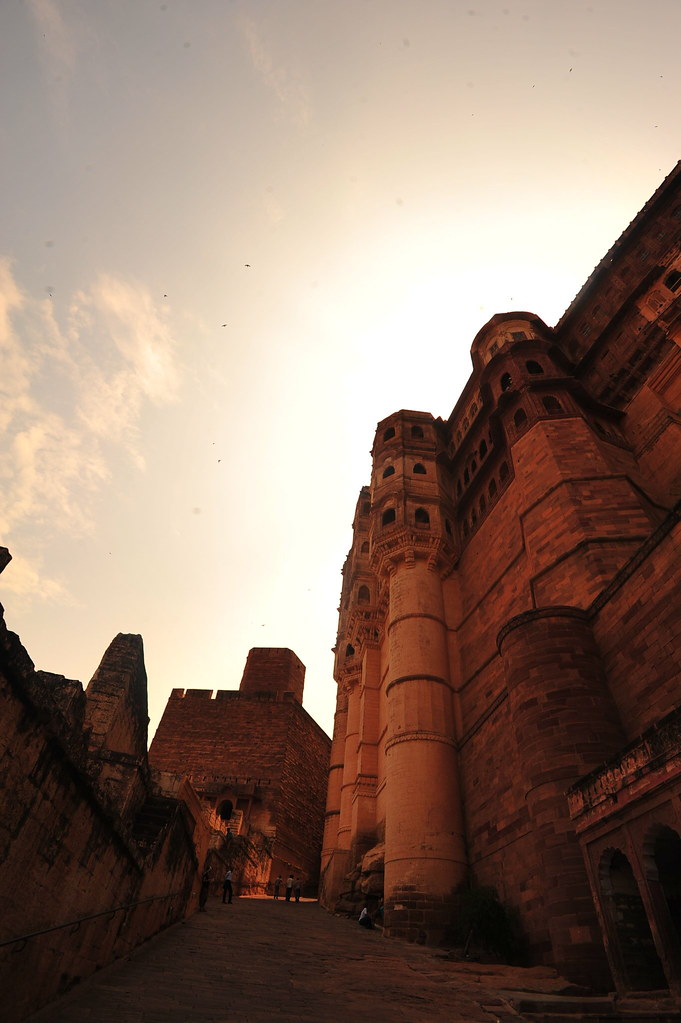 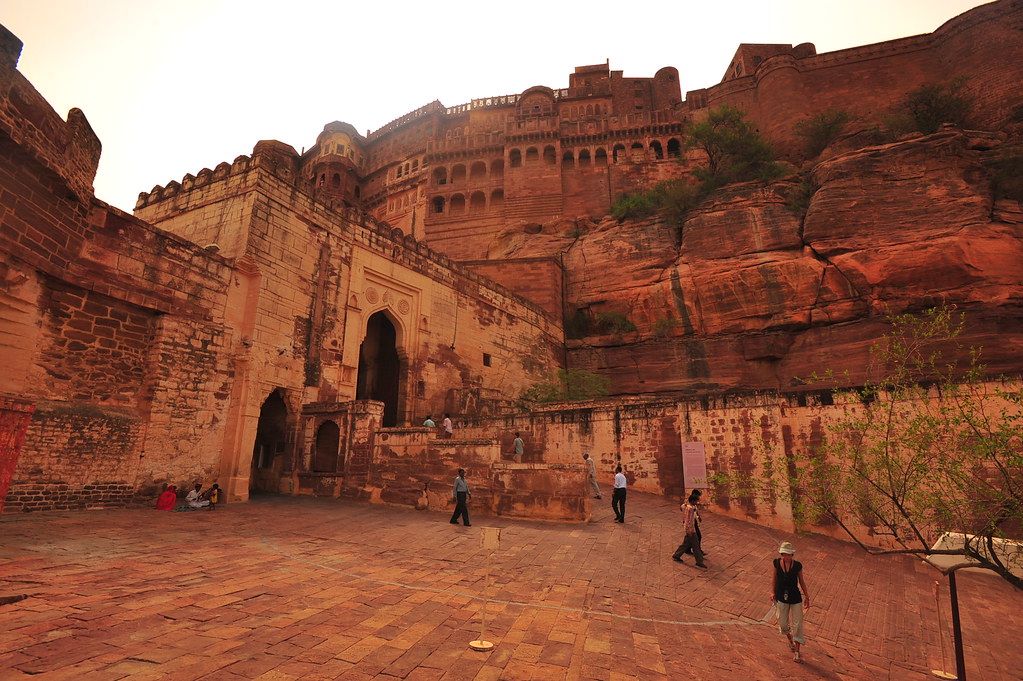 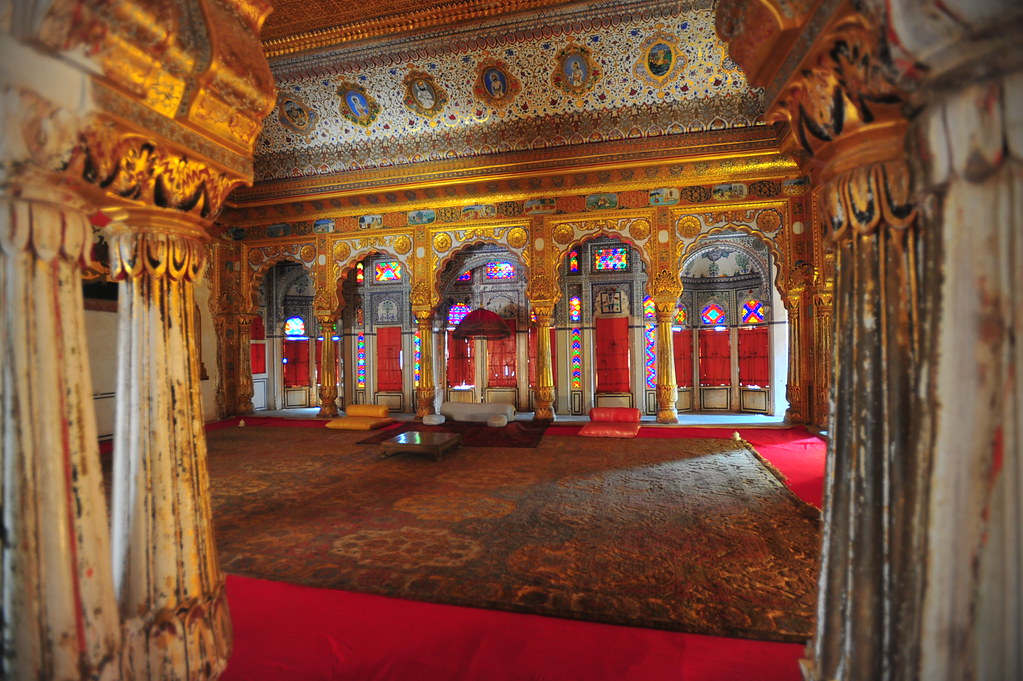 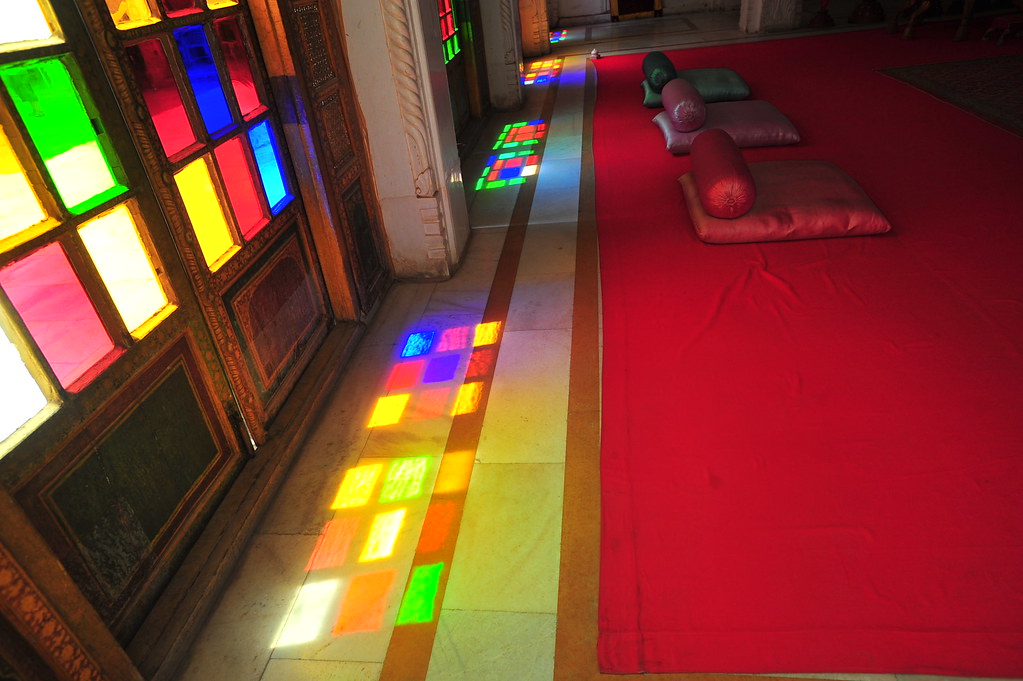 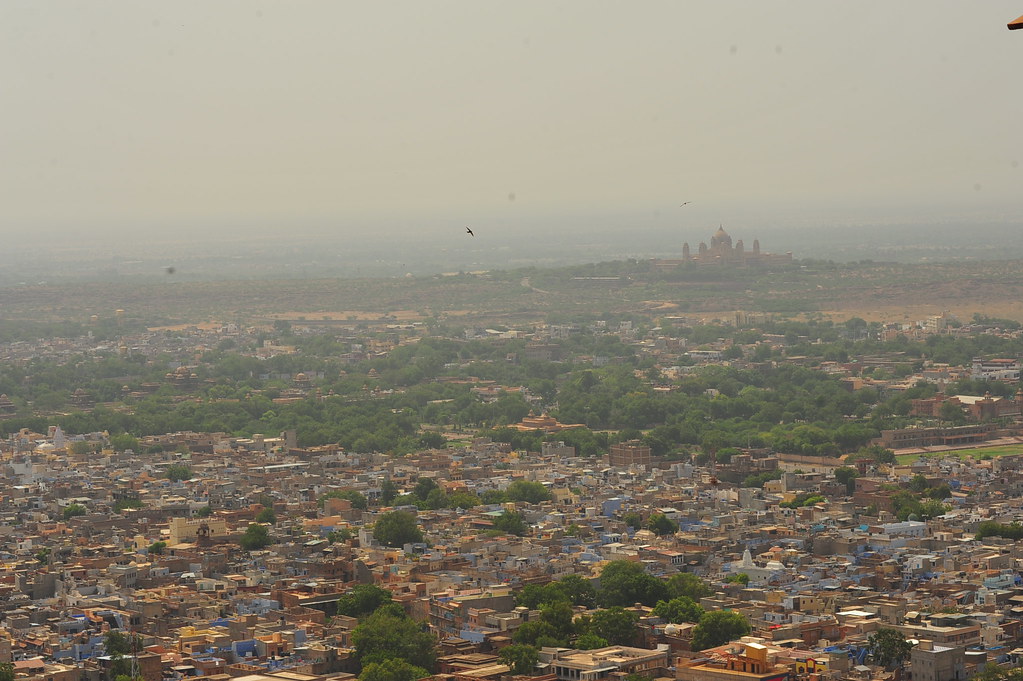 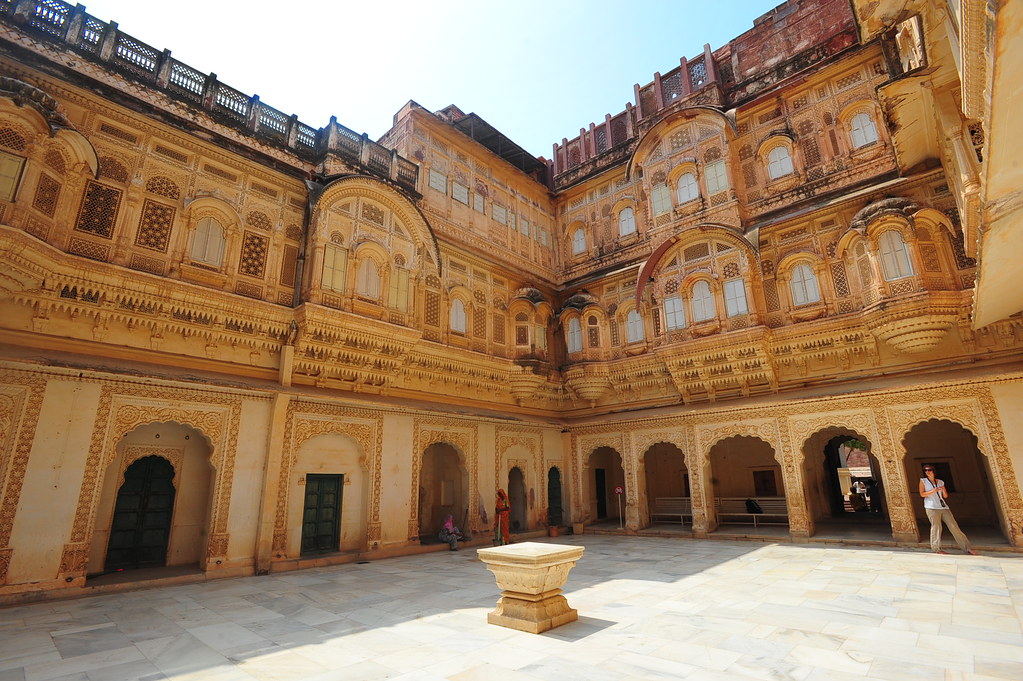 A side note: I found out today that Tarsem’s beautiful film, “The Fall” was filmed here in Jodhpur. Watch the movie and you’ll notice many visuals of the blue city and clever use of the Mehrangarh Fort.

No CGI was used in that film (or in my photos); the blue city is really that blue! 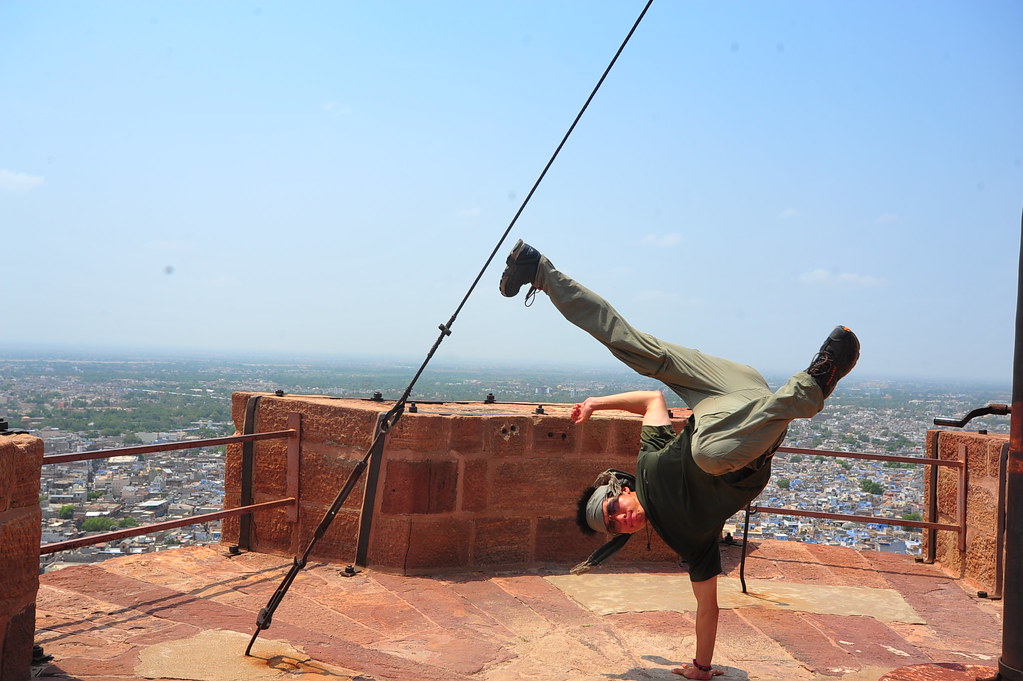 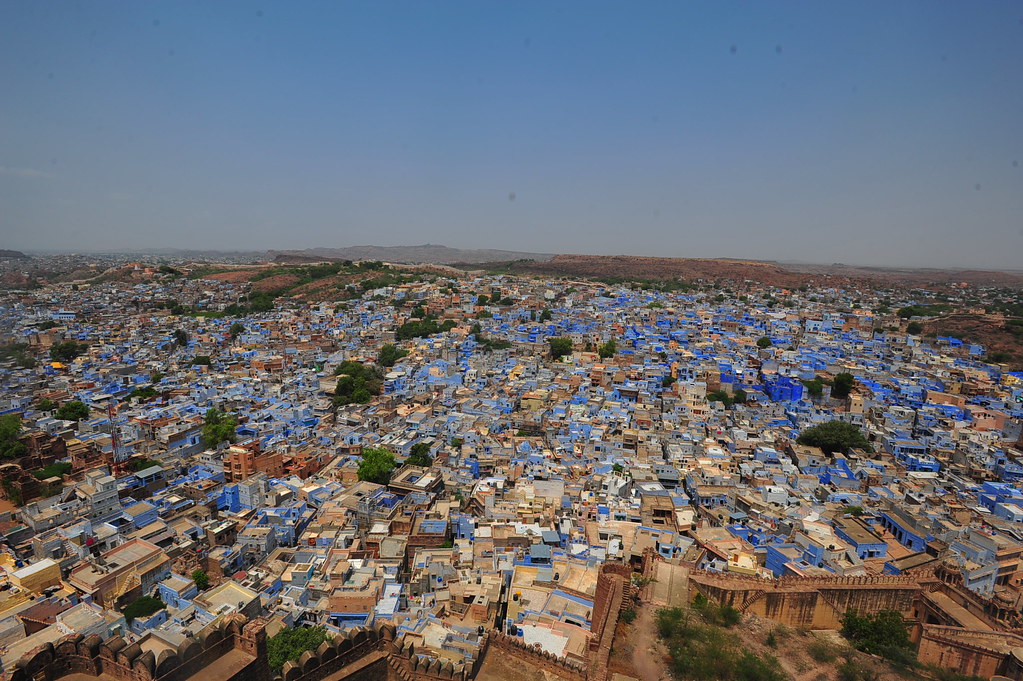 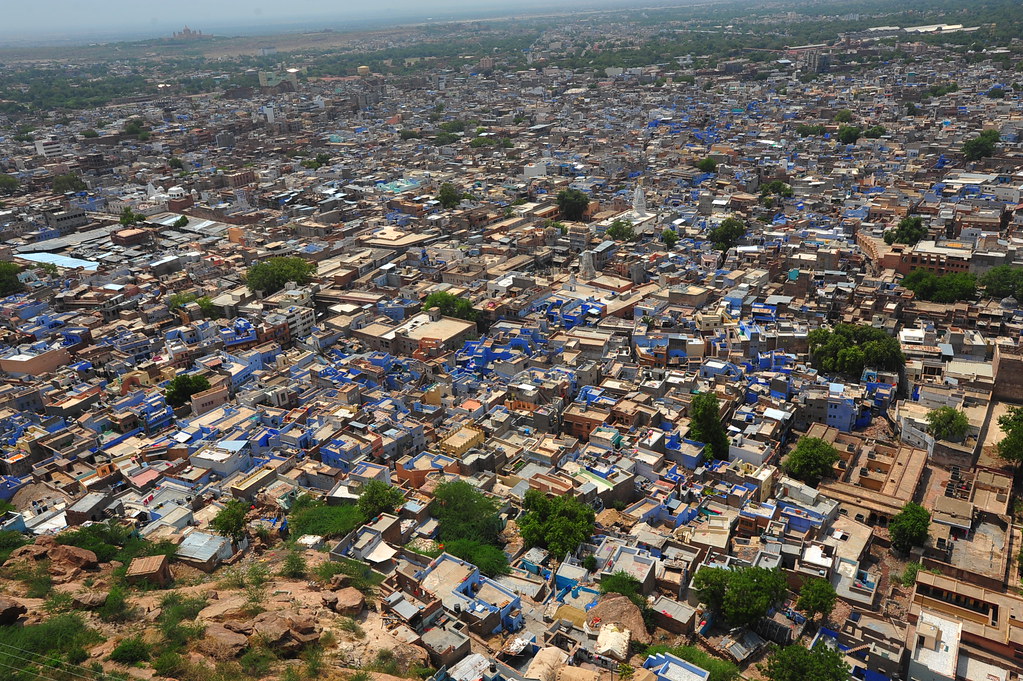 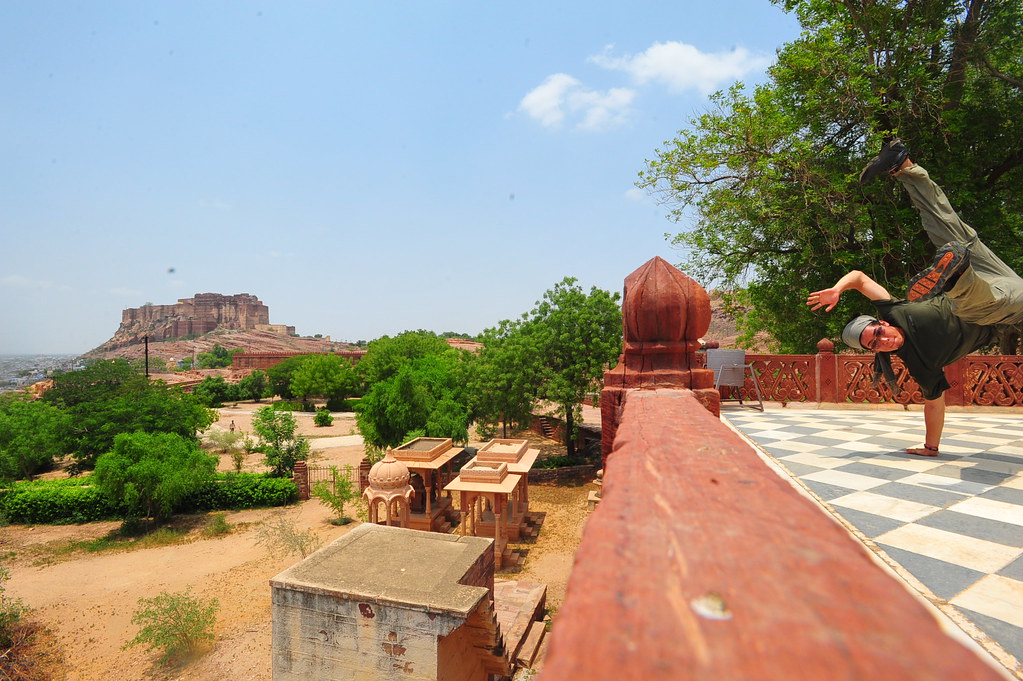