Back On The Road…With A Lot Of Pretty Pictures

So I’m back on the road, hanging out with my friend Vaibhav (the same Vaibhav that helped me book a place when I was in Calcutta a week ago) and his classmates at the Indian School of Business, which is an hour from the city center of Hyderabad. It’s good to get another perspective of India from a completely different group of people: Indian born students who’ve been around the world and coming back to study business in their mother country. I wish I had time to write about what we discussed, but it’s 4:30am right now and I’m about to pass out.

But before I do, this post will cover what you missed out on when I tried to catrch my train from Mumbai to Hyderabad…which I almost missed since my cab driver dropped me off at the wrong train station. When I found this out and realized I had only 10 minutes left to catch a train leaving at the other side of town, I “calmly flipped out” and we then high tailed it to the correct station only for him to then tell me he had no small change after paying him…I eventually caught the train as it was pulling away. 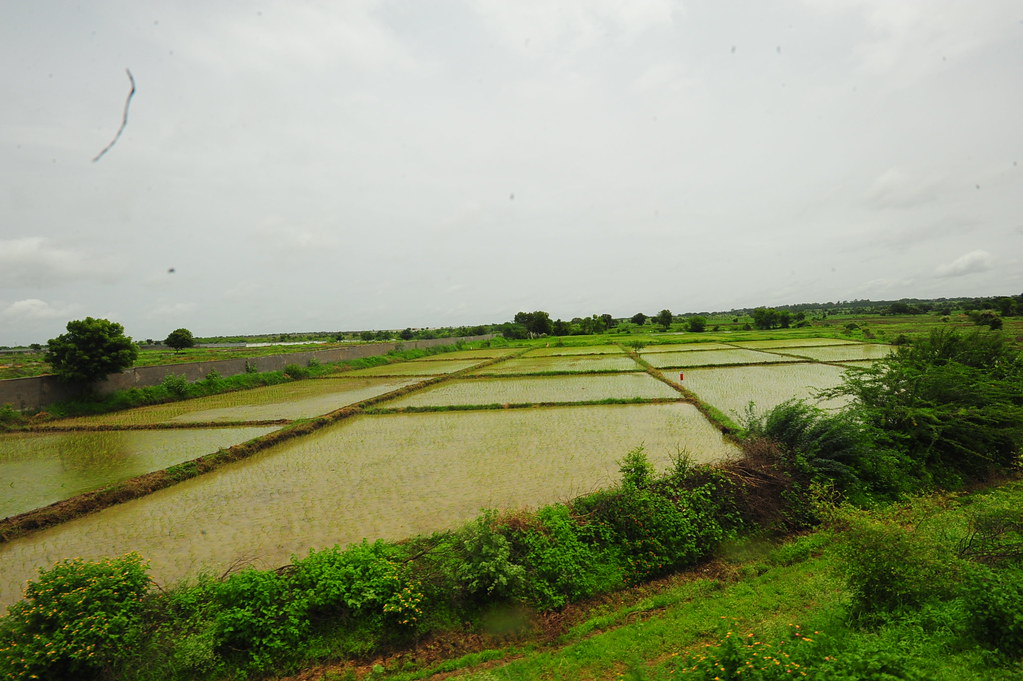 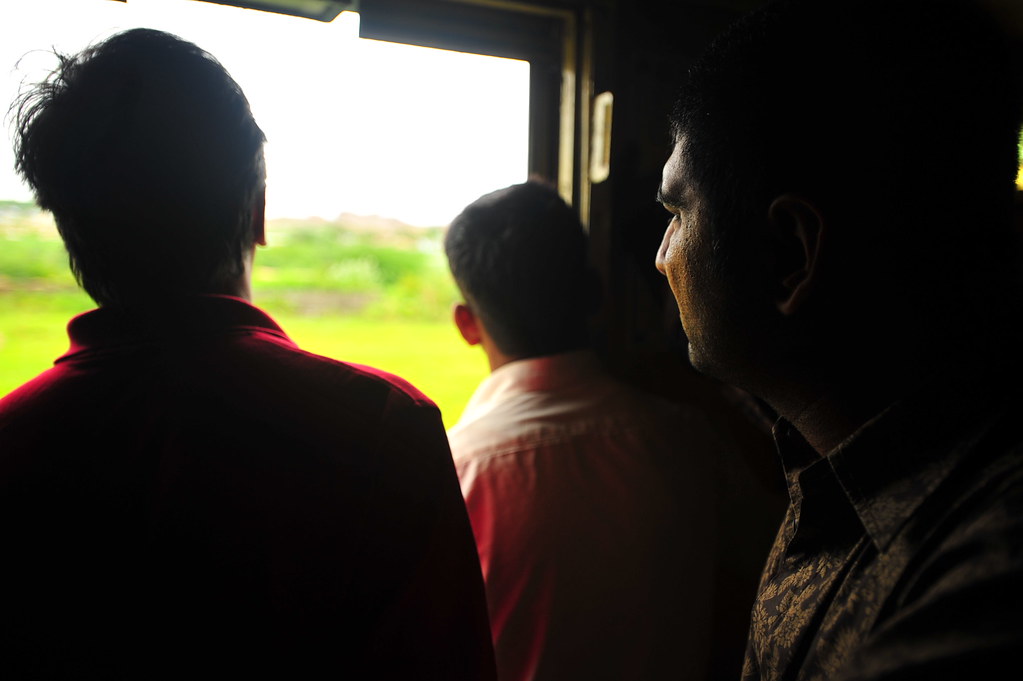 While on the train I stayed in a berth with an Indian family from Abu Dhabi who was visiting friends in Hyderabad. For the whole night I played with their son Adam, who was in 5th grade, while conversing with the parents on international politics, childhood education, and why I should go to Goa. When they eventually got off their stop and said their goodbye, they offered me a place to stay in Abu Dhabi. I don’t think I’ll ever forget them. 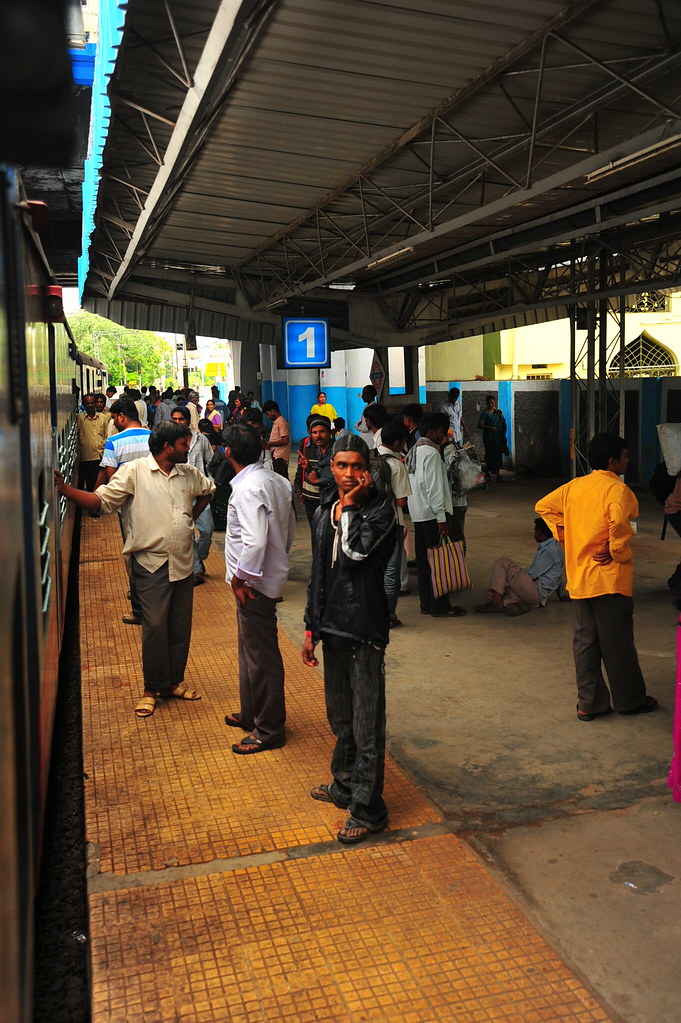 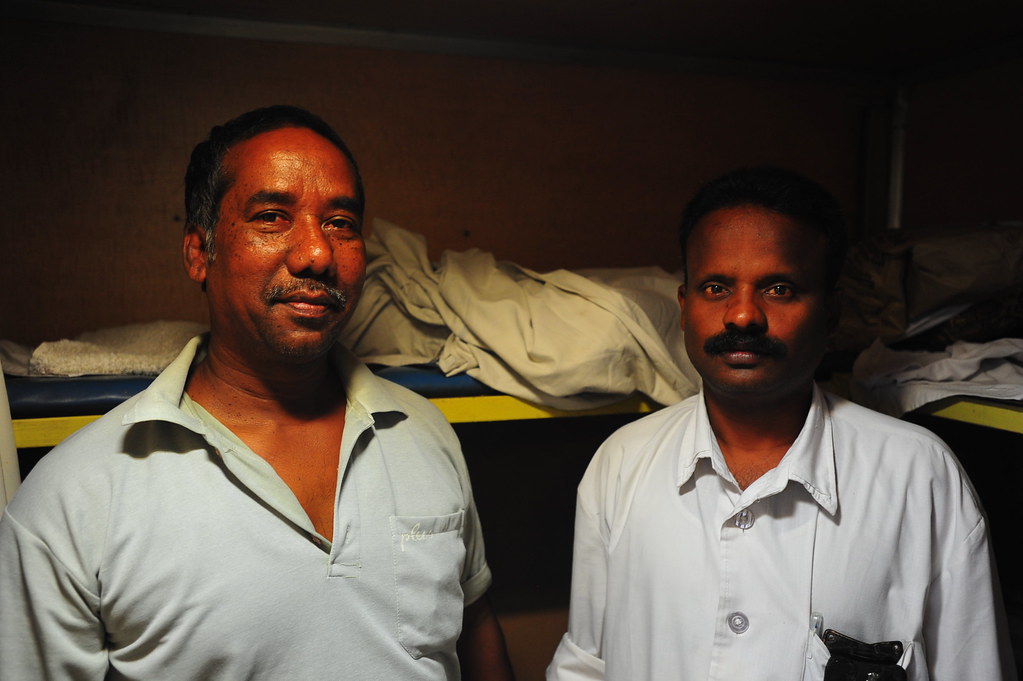 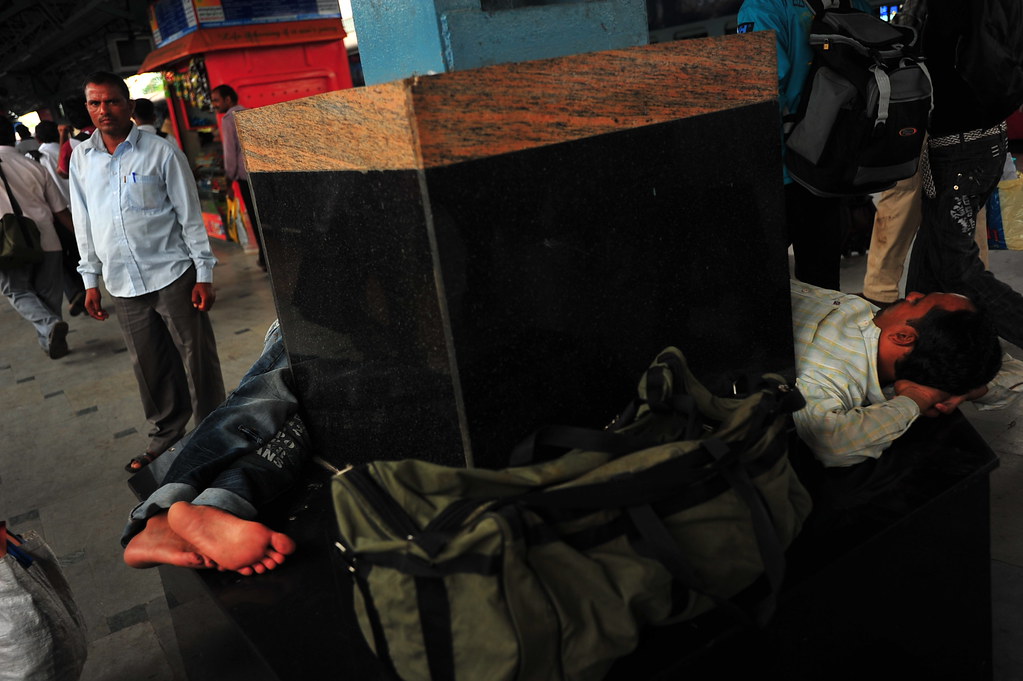 I was then picked up by Saraswati, whom I met through a mutual friend’s birthday party. How would I have known that I’d end up staying with her family in Hyderabad a few years later?

They live in this awesome art gallery: 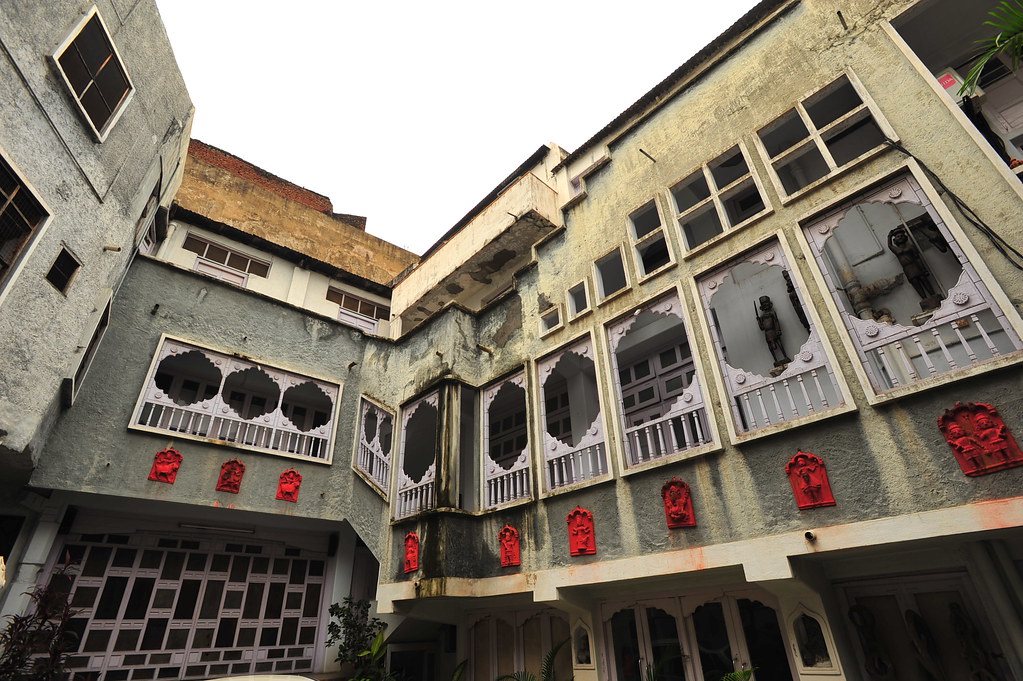 After settling in we began exploring Hyderabad, beginning with their famous Charminar (translated to “4 Minarets” which this building has): 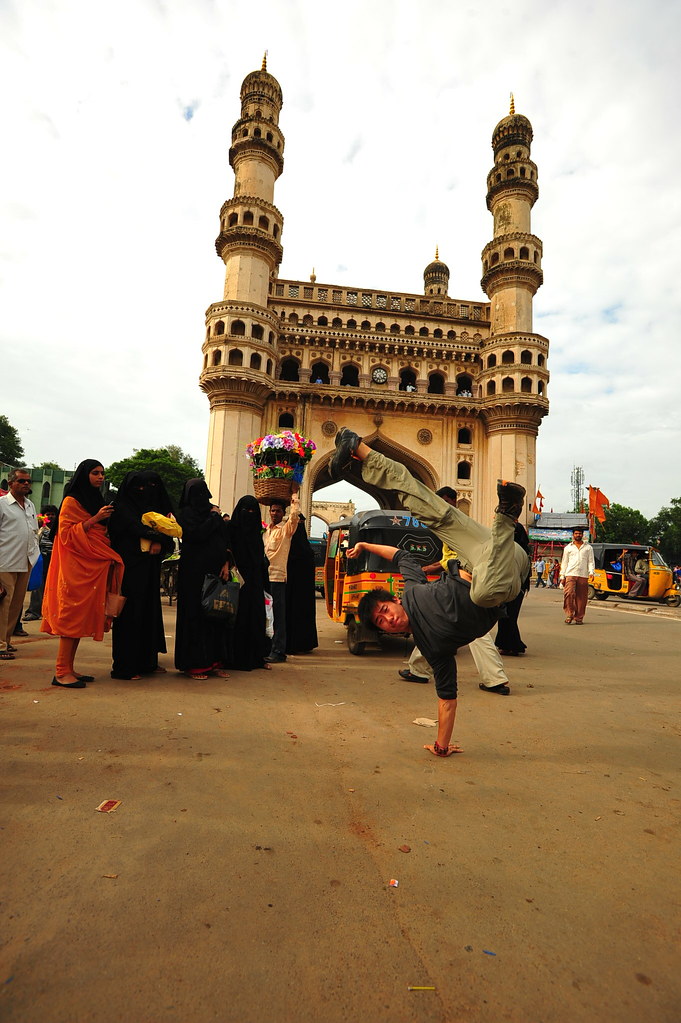 You can climb up to the top for better views of the city center: 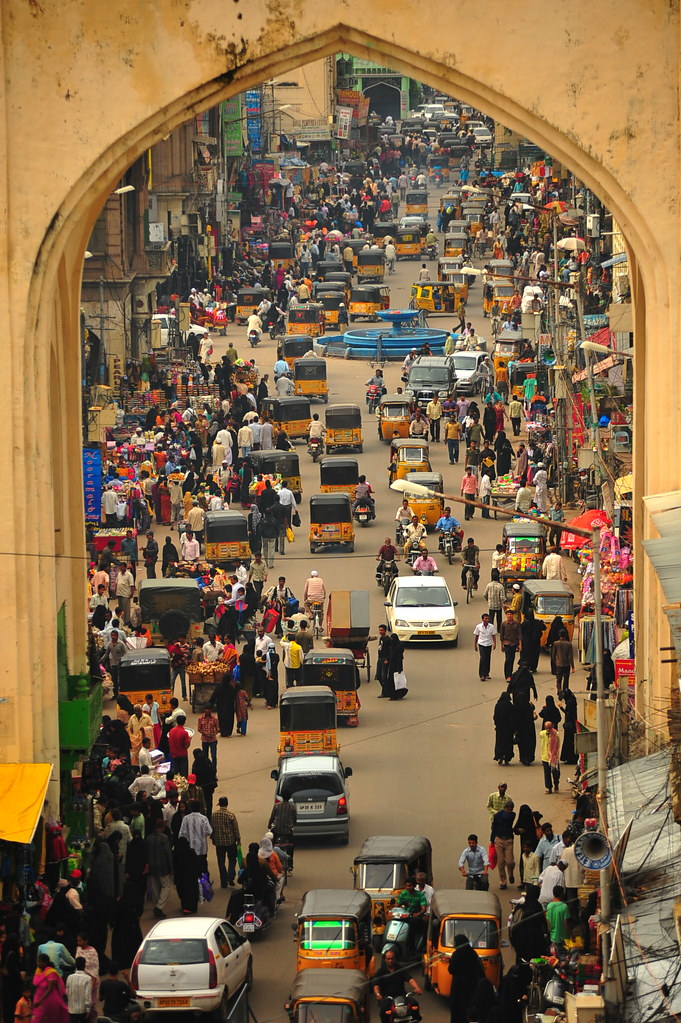 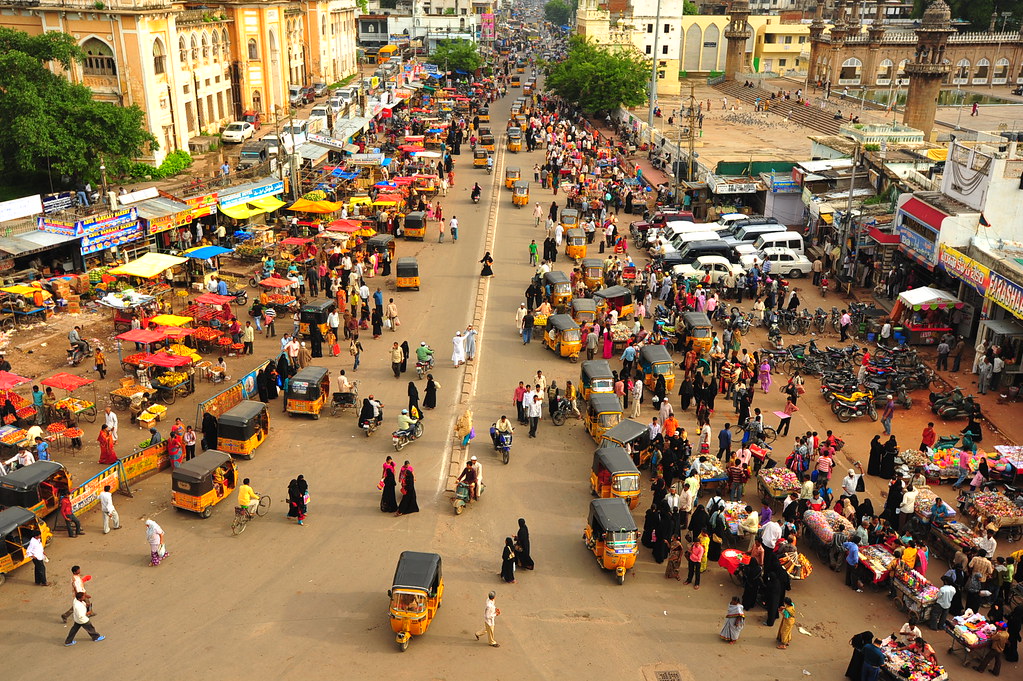 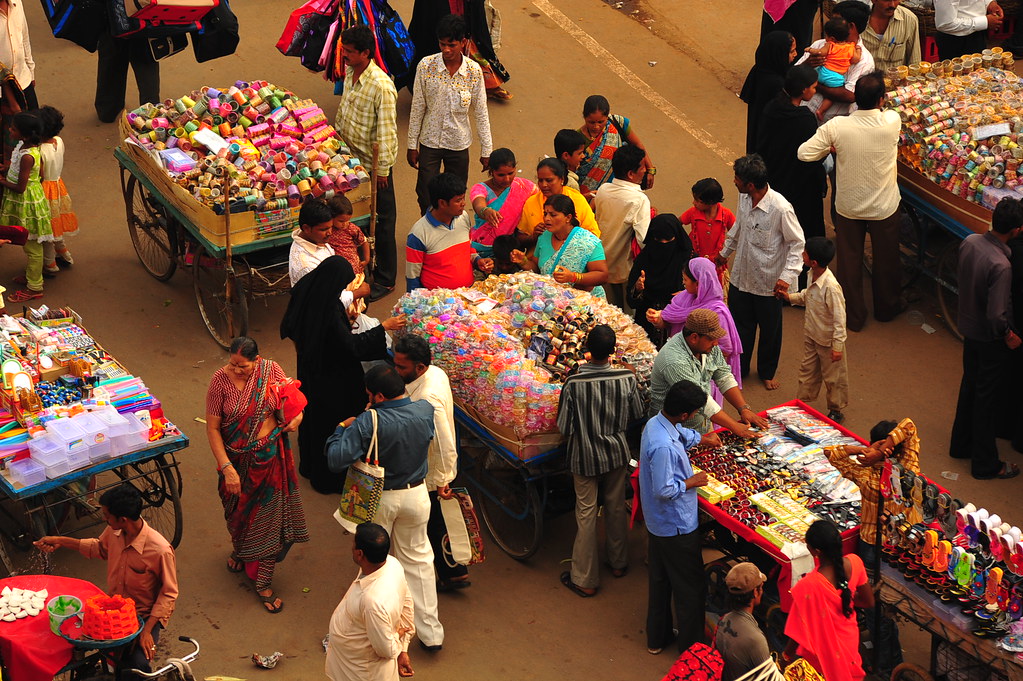 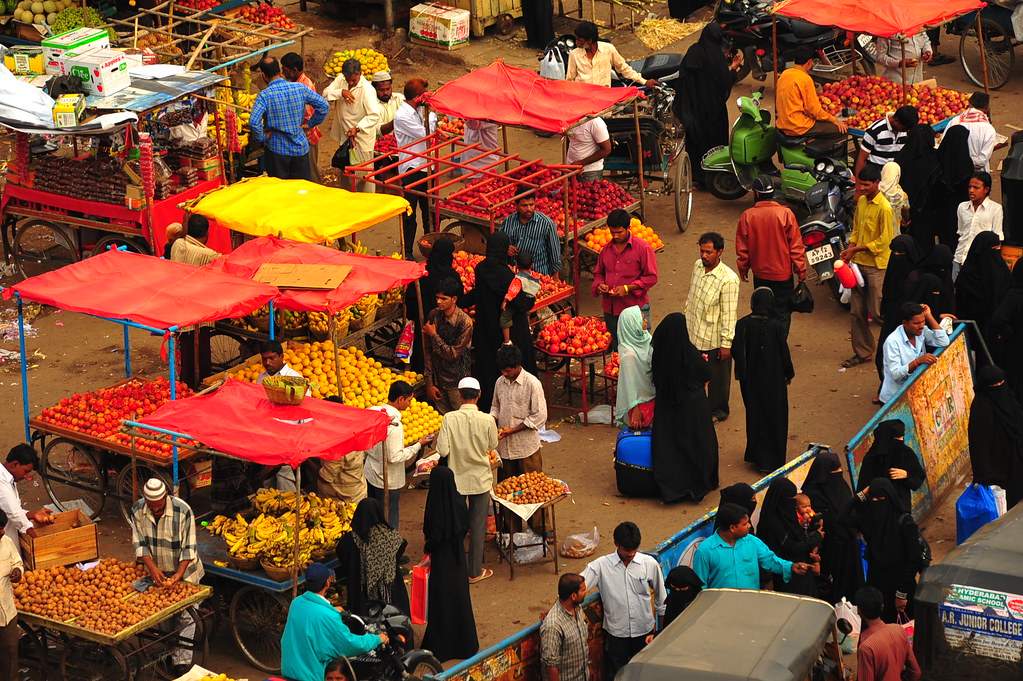 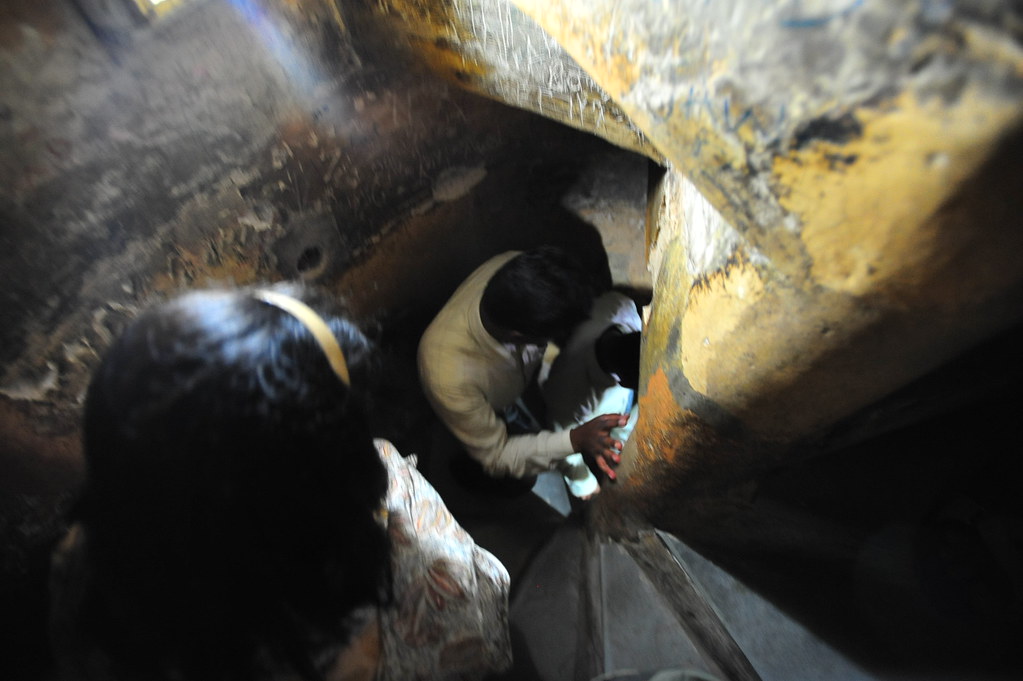 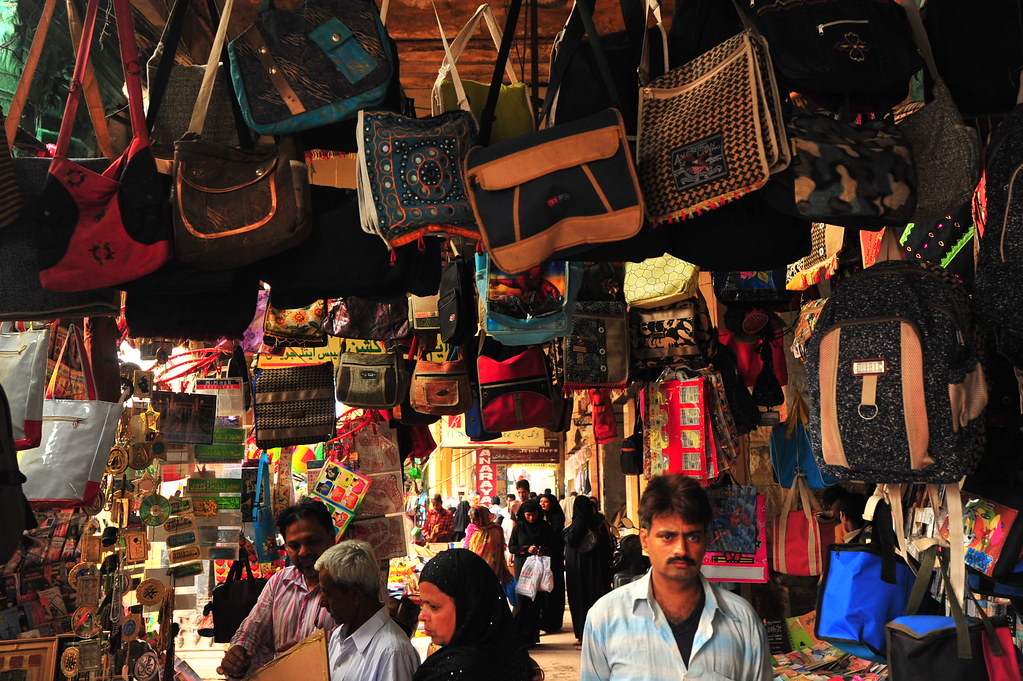 We then drove by the techhie hub of “Cyberabad”: 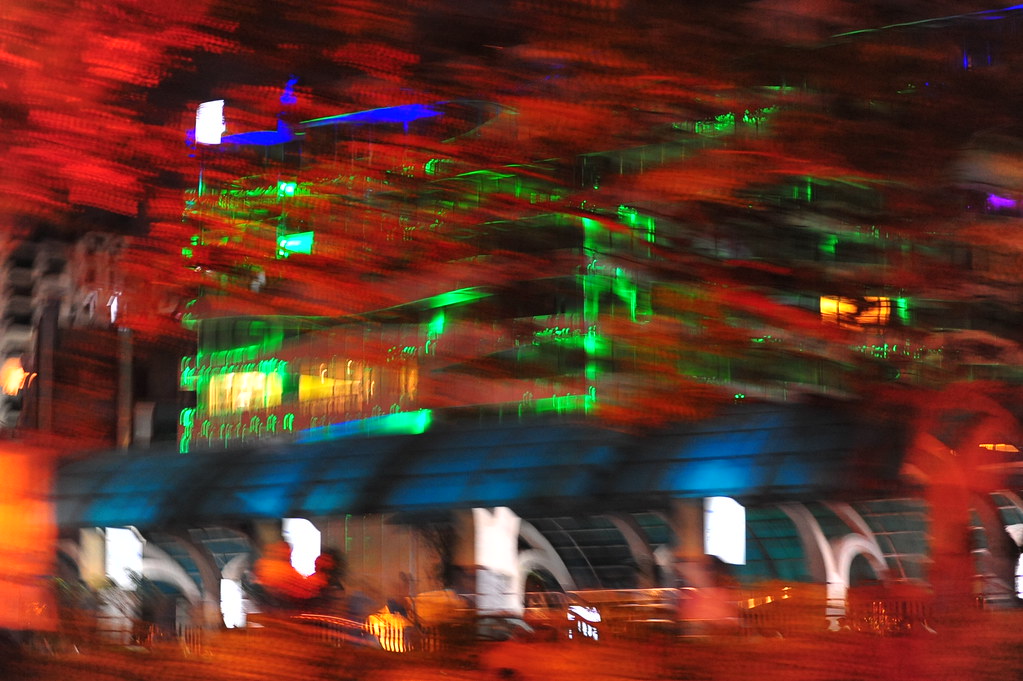 And we finished off with a visit to the Buddha Statue of Hyderabad, the world’s tallest monolith of Gautama Buddha: 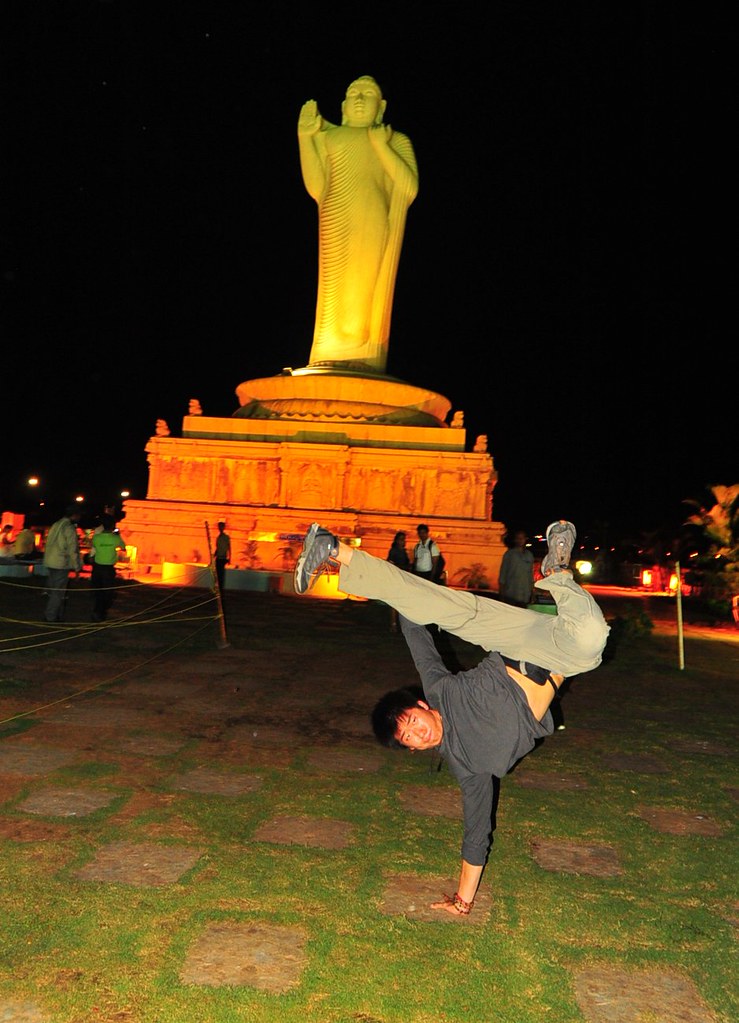 So it’s currently 4:46 in the morning (eek!) and I need to wake up in 2 hours. So no reflections or texts or anything substantial in words…not that you care for what I write anyway given the amount of pictures I put up.