INDIA: It’s Good To Be Back

There I made friends with a pair of friendly Canadians who were heading to Indonesia to do some important research on human trafficking. We helped each other find our respective places on where we were supposed to go, said our thanks and “it was nice meeting you!” goodbyes, only to run into each other again in the airport over and over. Sadly the time we finally thought we were going to see each other again with a “ok, this time I believe it: see you in a few minutes!” did we actually lose each other for good (but don’t fret at the unhappy ending: they eventually found me on Facebook a few days later).

Afterwards on my flight from Kuala Lumpur to Calcutta, I tried to sleep but to no avail. I was about to lose it; the time zone changes were killing me. I thought I looked like death when I got off the plane. But at that moment, a young European looking face met mine: “This is really embarrassing. This is for you.”

I felt a piece of folded paper slip into my hand. She then tried to run off as I quickly peeked inside the contents of the note:

“If you are in Calcutta for a few days, let’s meet for coffee. – Steffi”

I ran after her.

“Wait! I just arrived here for the first time and I have no idea where to go or what to do. It seems like you might have a better idea. . . . Want to share a taxi together?”

And so begins my second trip in India, and I remember what I missed: a consecutive stream of serendipities, a deluge of smells and sounds (especially the unforgettable din of incessant honking), endlessly unforgettable moments, and a visual delight that would make any camera happy.

Already on day one my pictures simply seem more spellbinding and have taken new lives on their own. Just see for yourself… 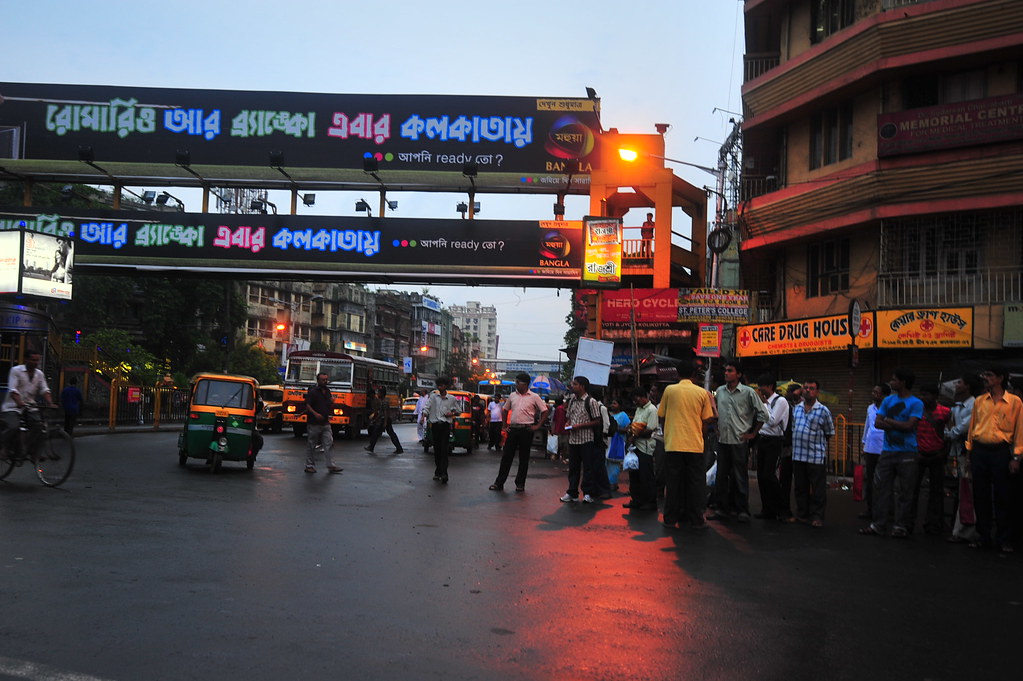 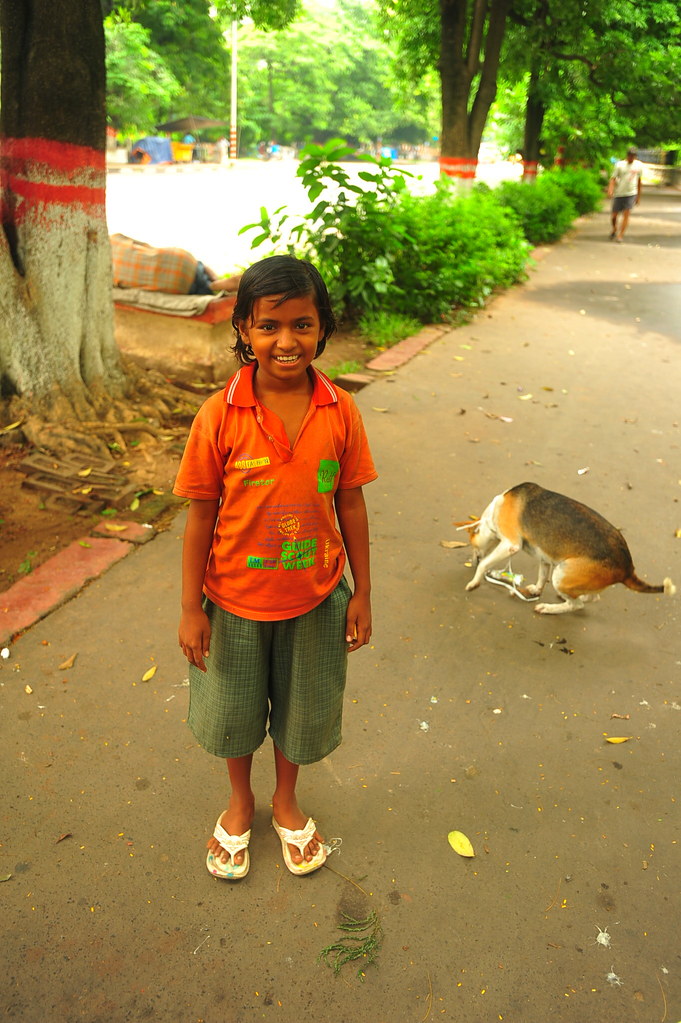 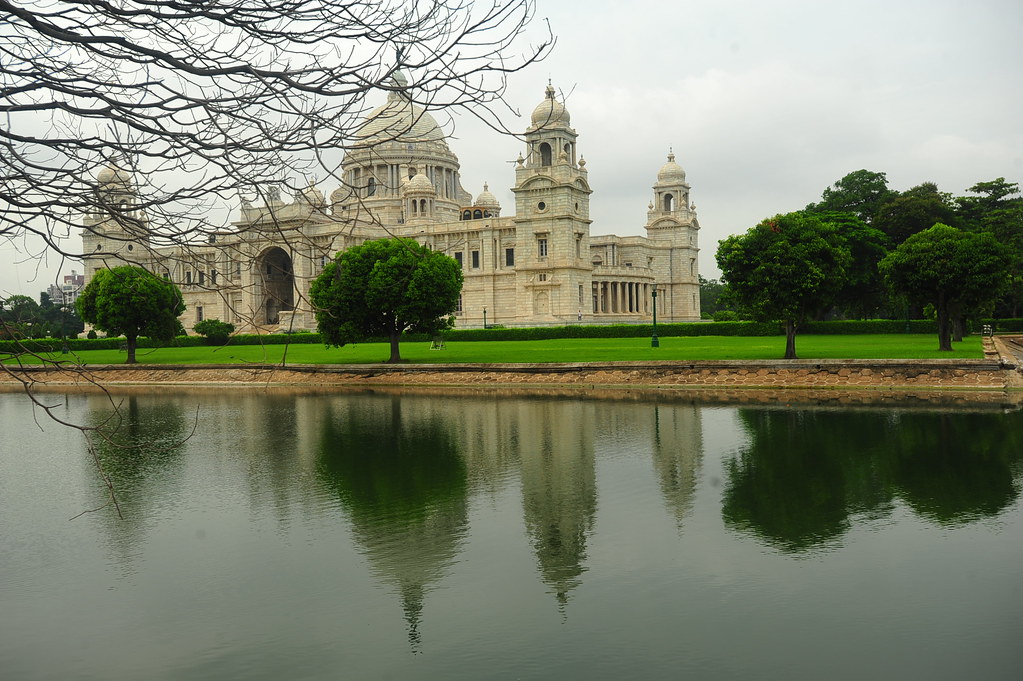 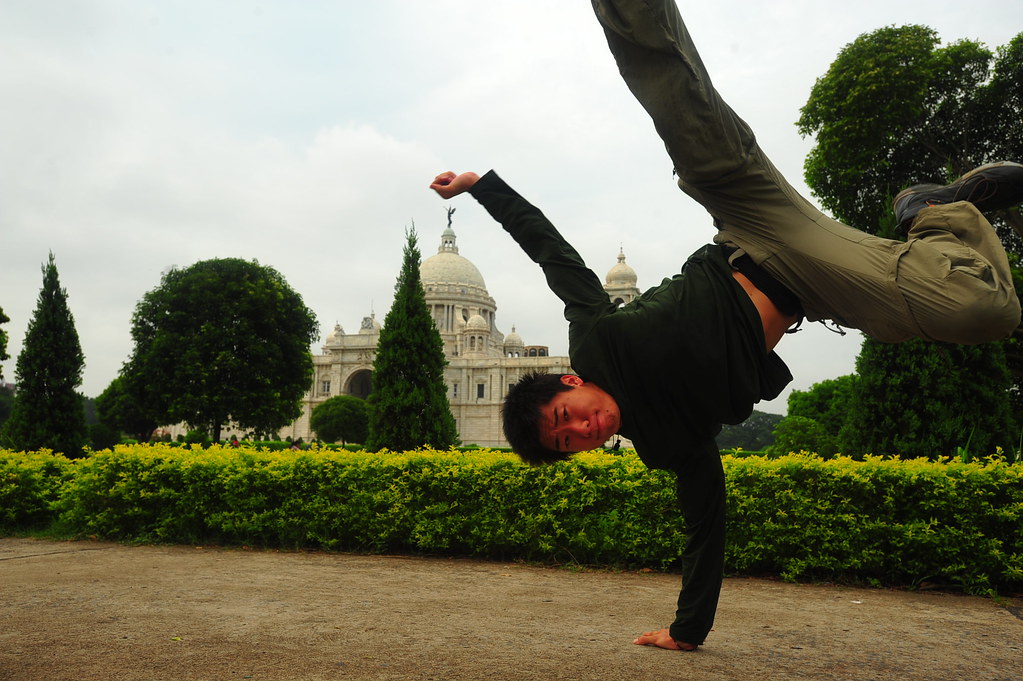 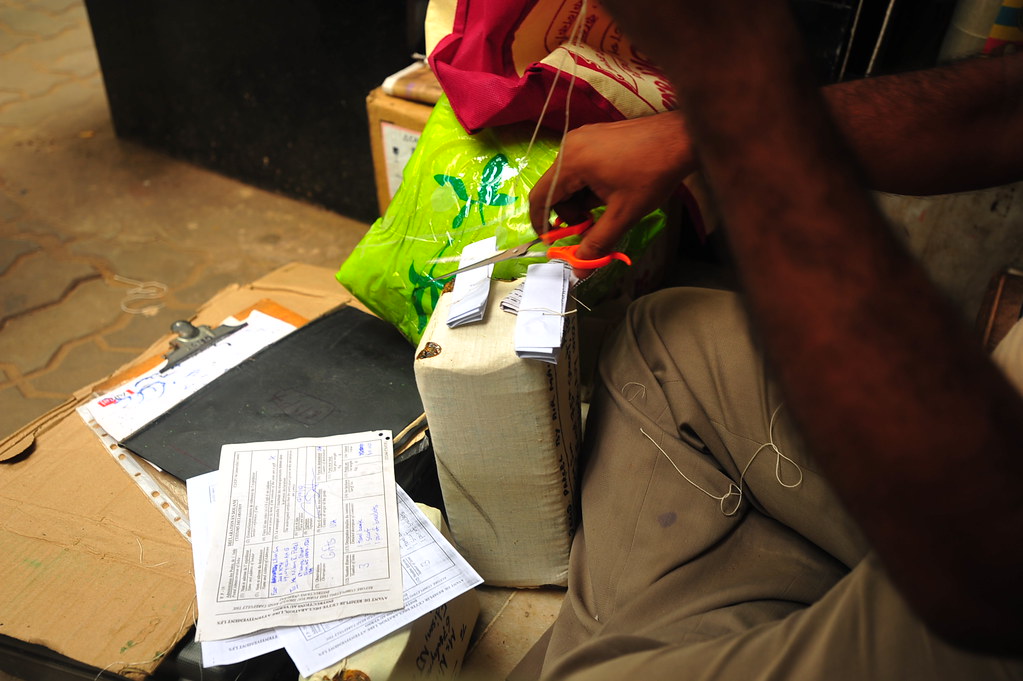 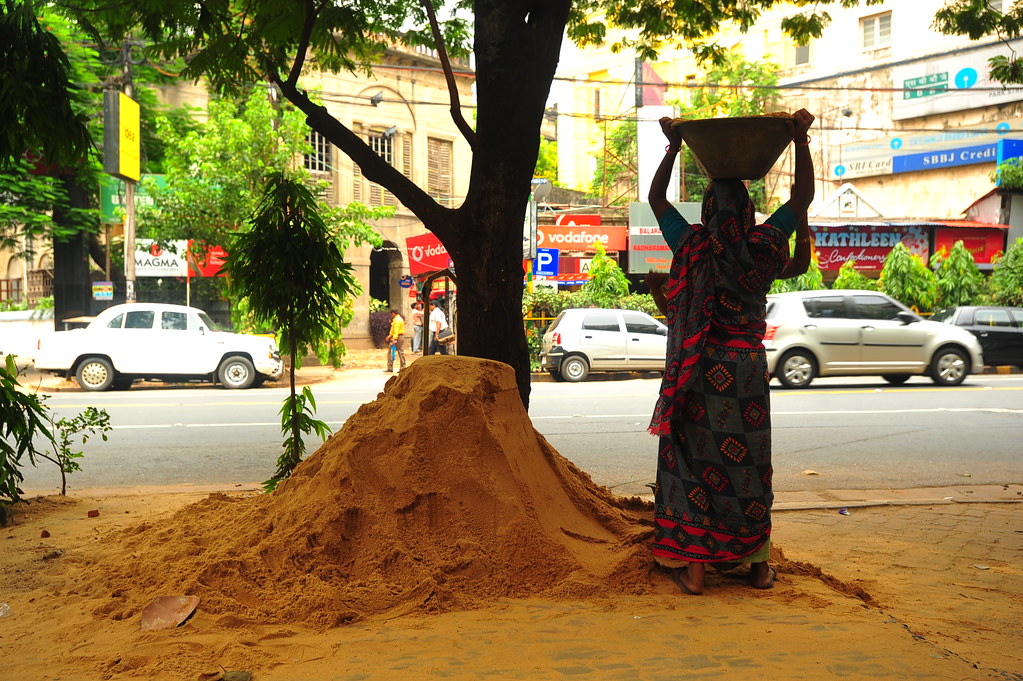 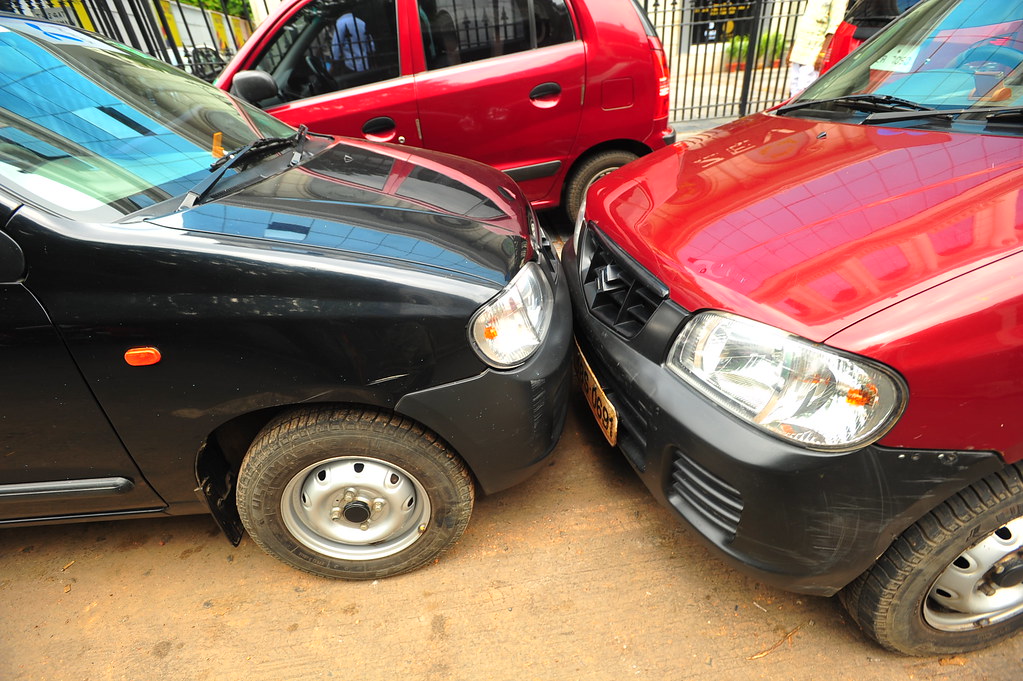 So Steffi helped me check into the Saturday Club, a place that Vaibhav (whom I quickly befriended after meeting for only 20 minutes when I was in Mumbai last year) had set up for me. Steffi says she’ll meet up with me tomorrow after work.

Oh I’ve missed India. It’s good to be back.