Our Last Day In Istanbul

We finish off Istanbul with a relaxing day of sightseeing. After beginning our day at the Turkish Baths with a thorough scrubdown and massage, we hopped on a metro: 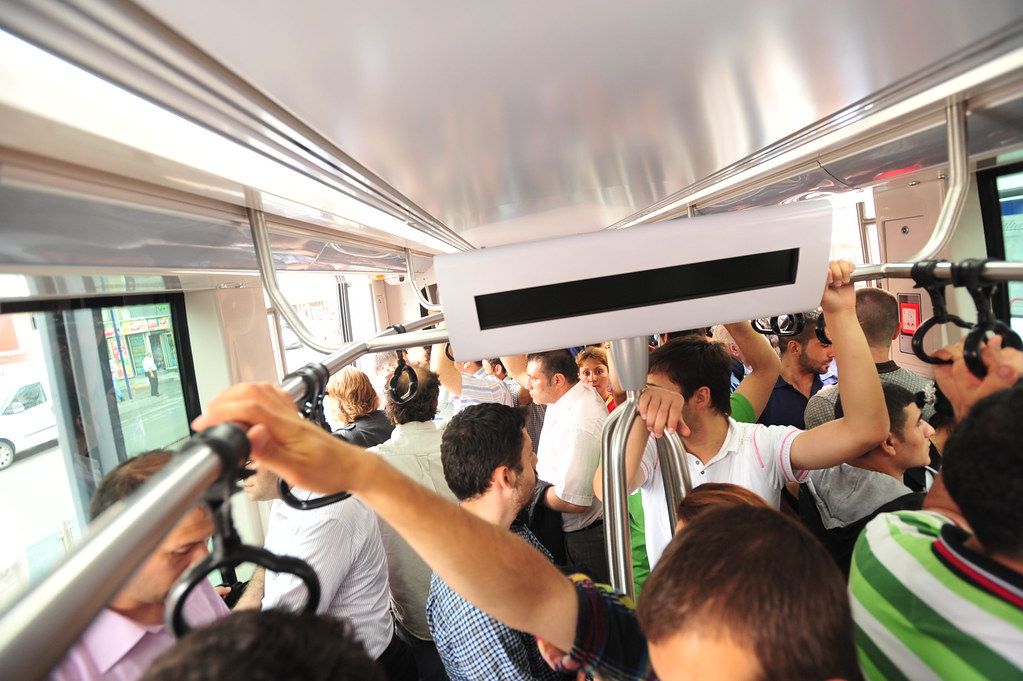 …where we ended up near the Spice Market and the New Mosque. 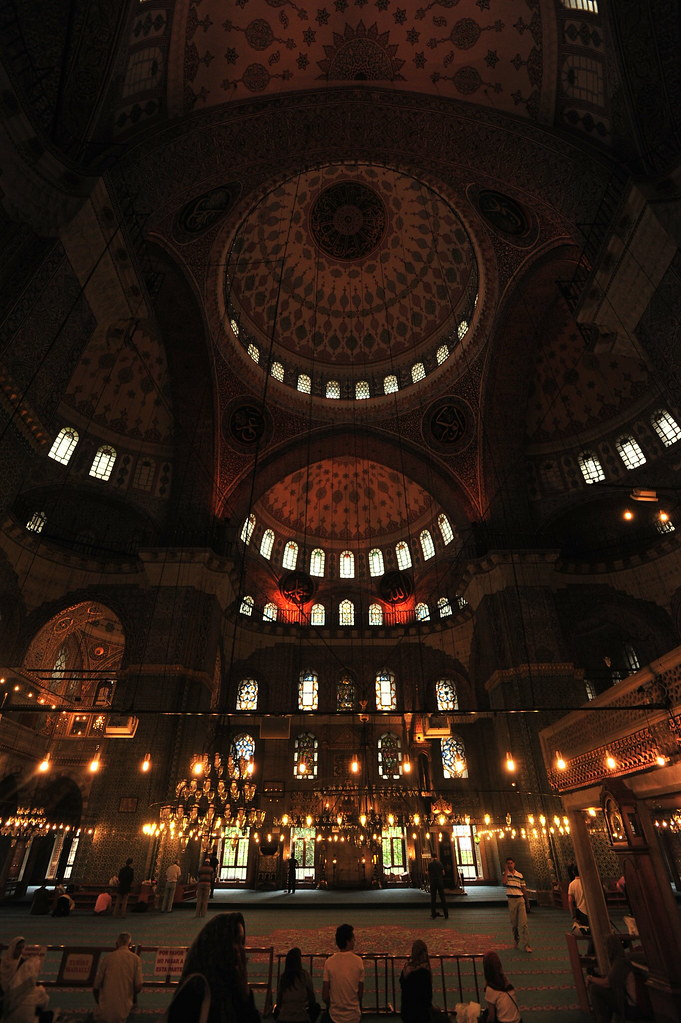 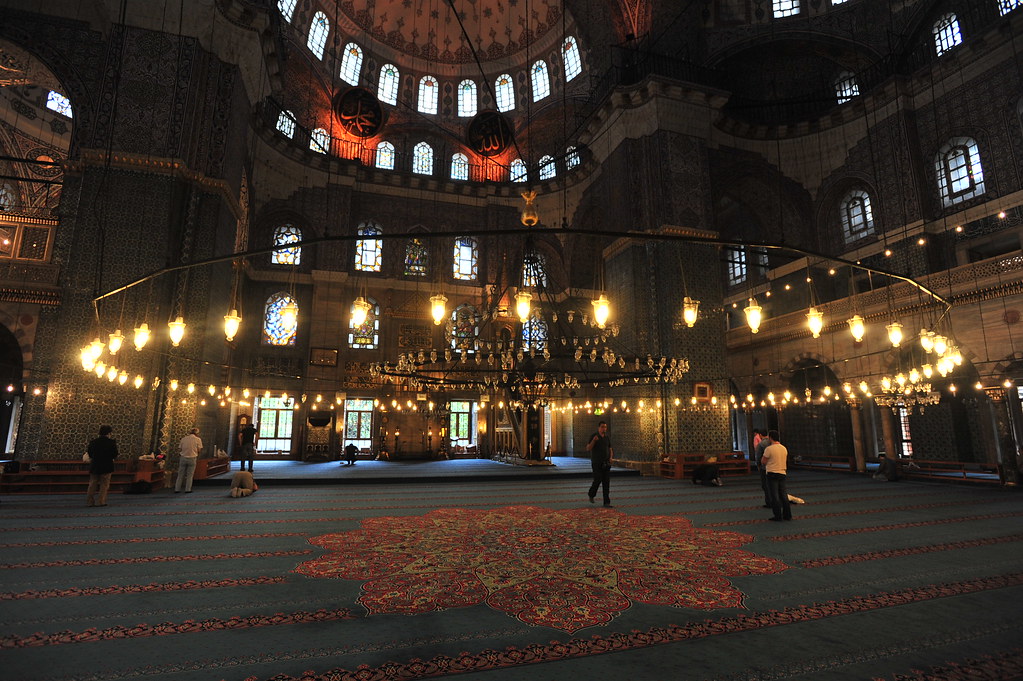 Right by the Galata Bridge on the Sultanhmet (the southern district with the Hagia Sopgia, Blue Mosque, etc.) side, we had Istanbul’s version of “street food” by chowing down a fish sandwich procured from one of the many fish boats docked by the harbor. It was  only 4L. Highly recommended. 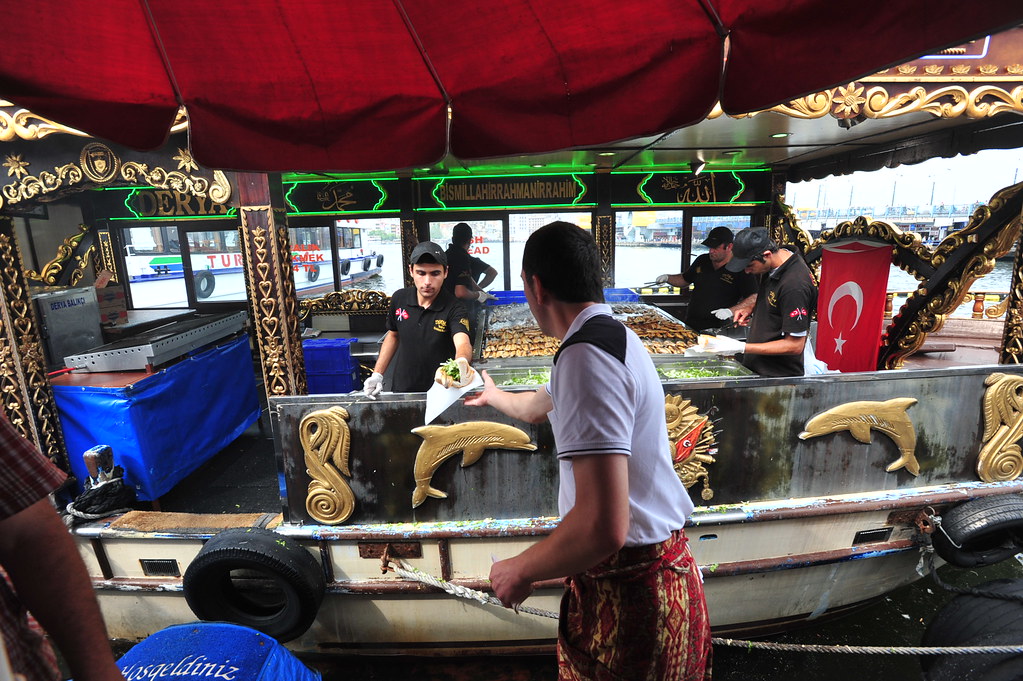 Then for 12L we took a very nice cruise up along the Bosphorous River, which is the official dividing line between Europe and Asia. 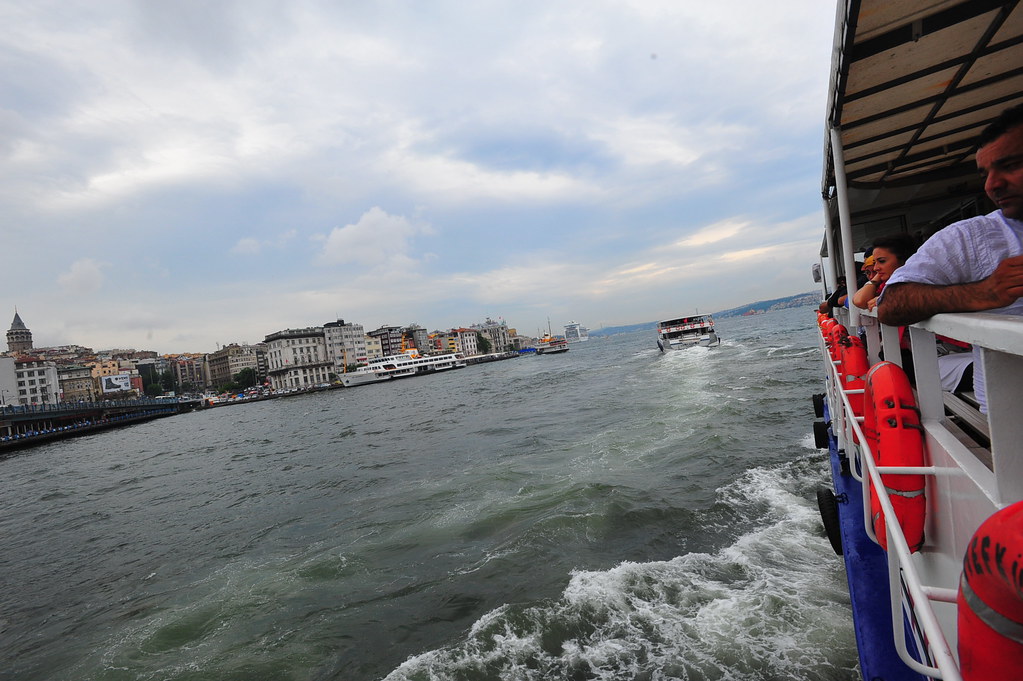 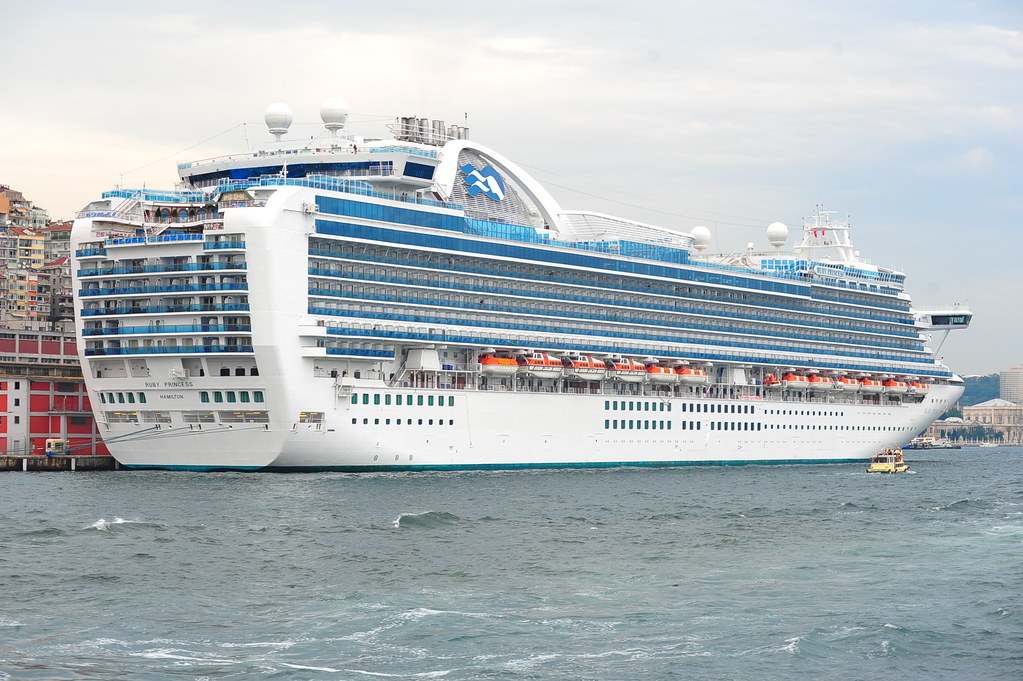 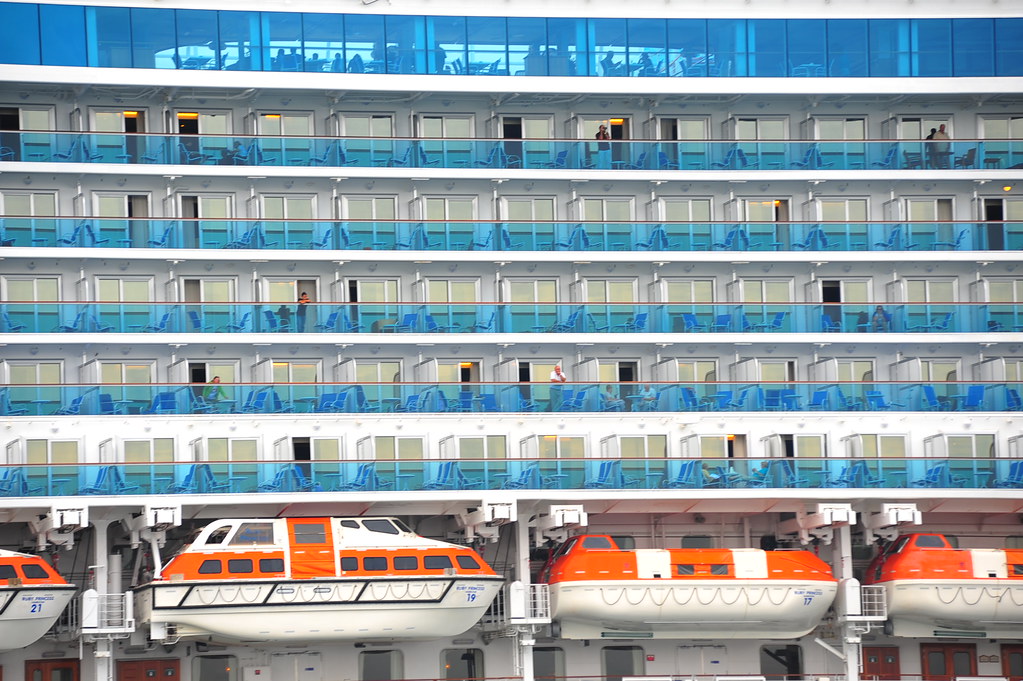 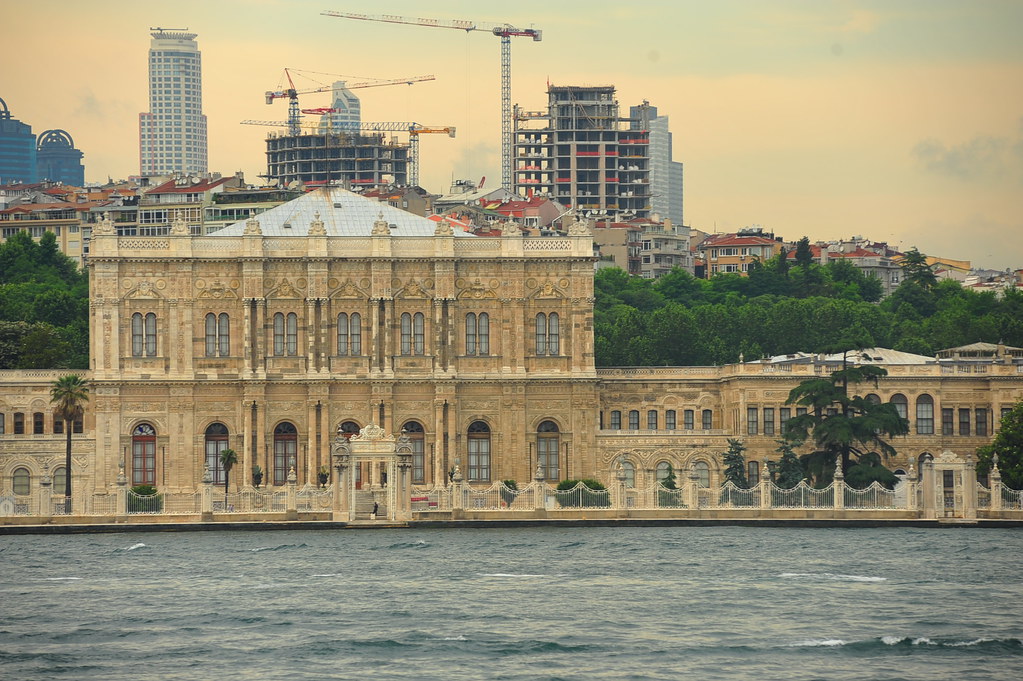 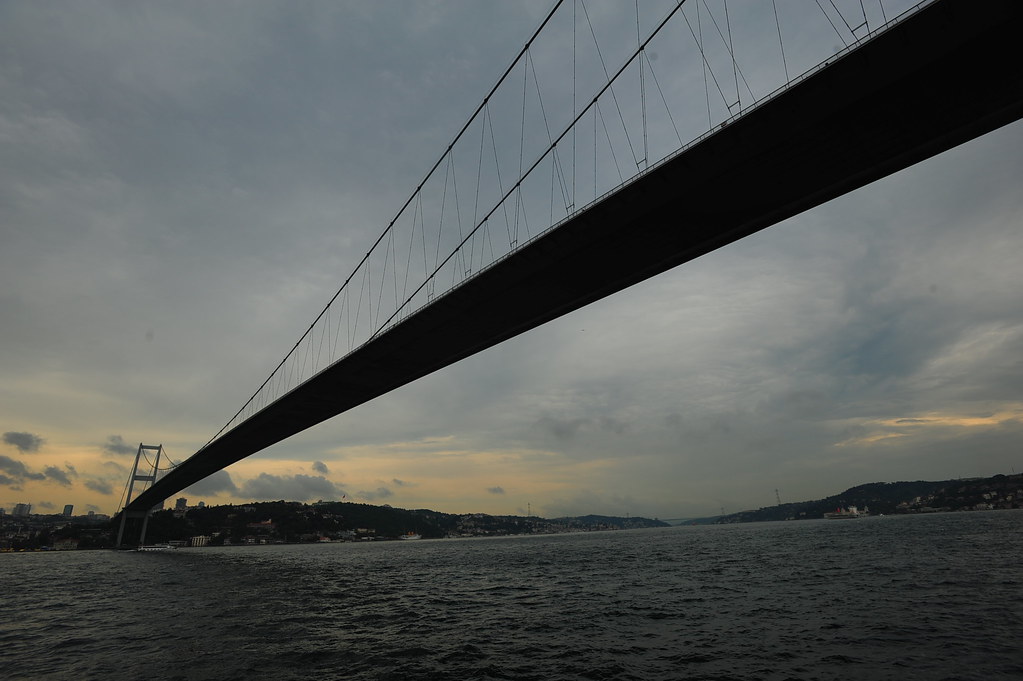 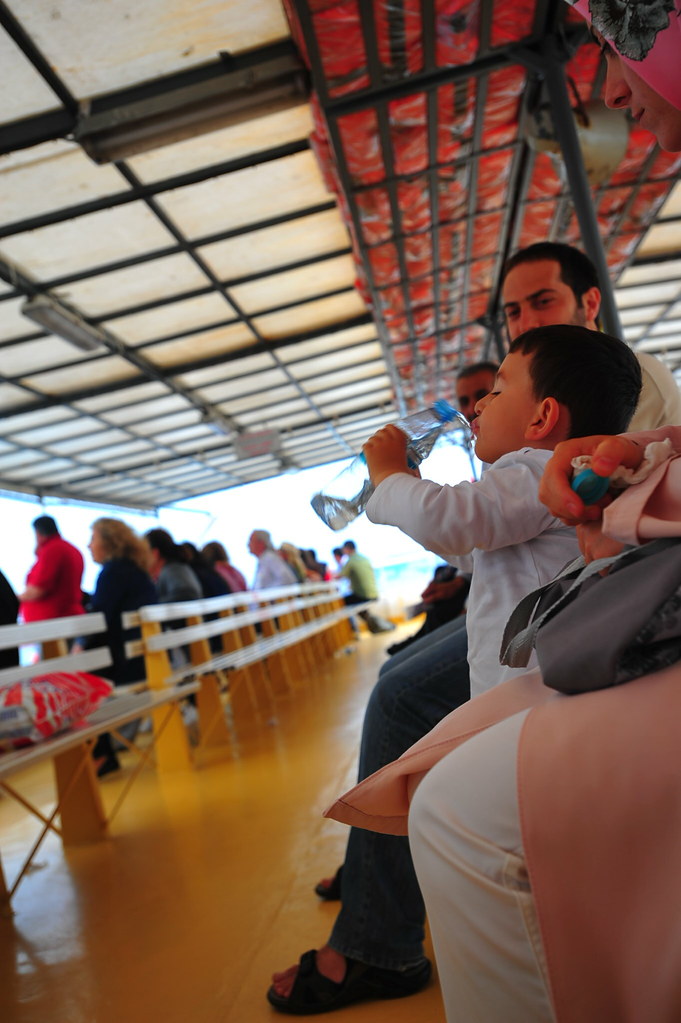 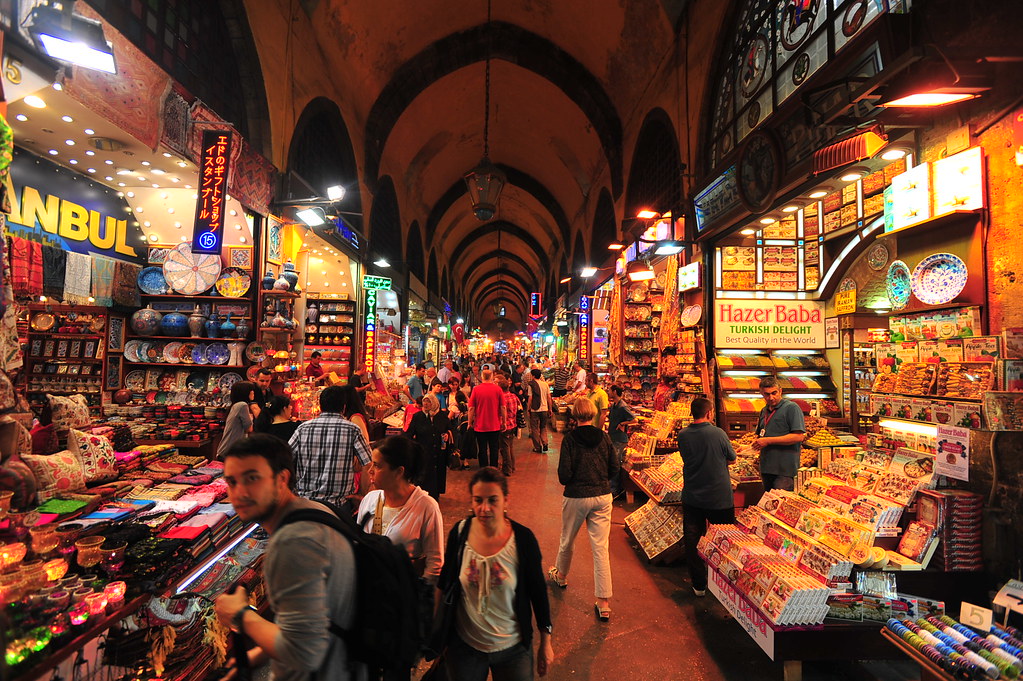 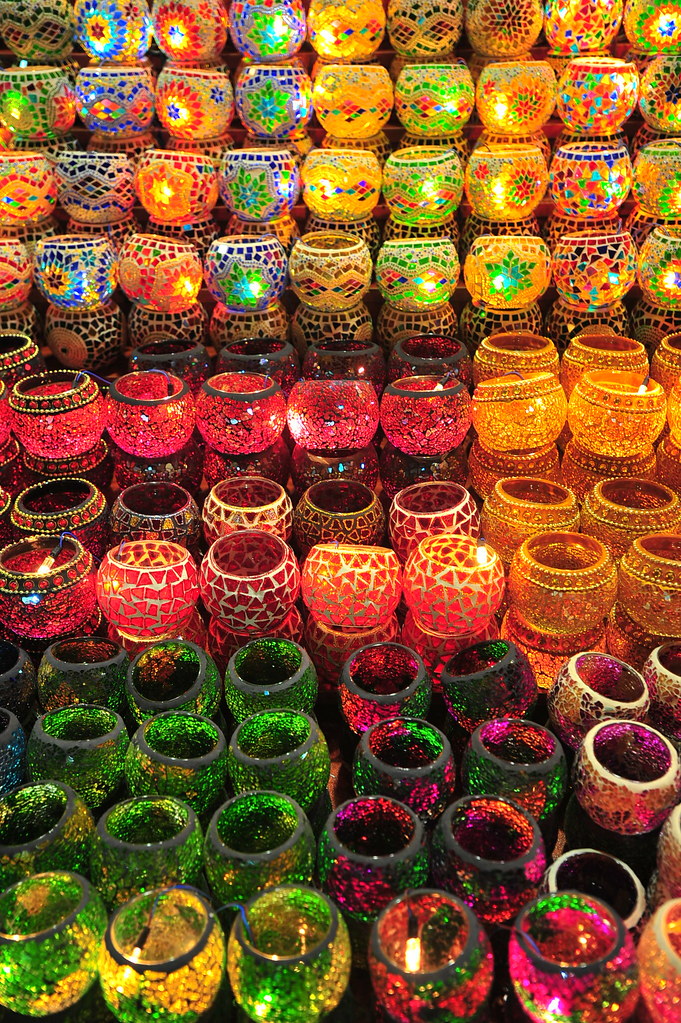 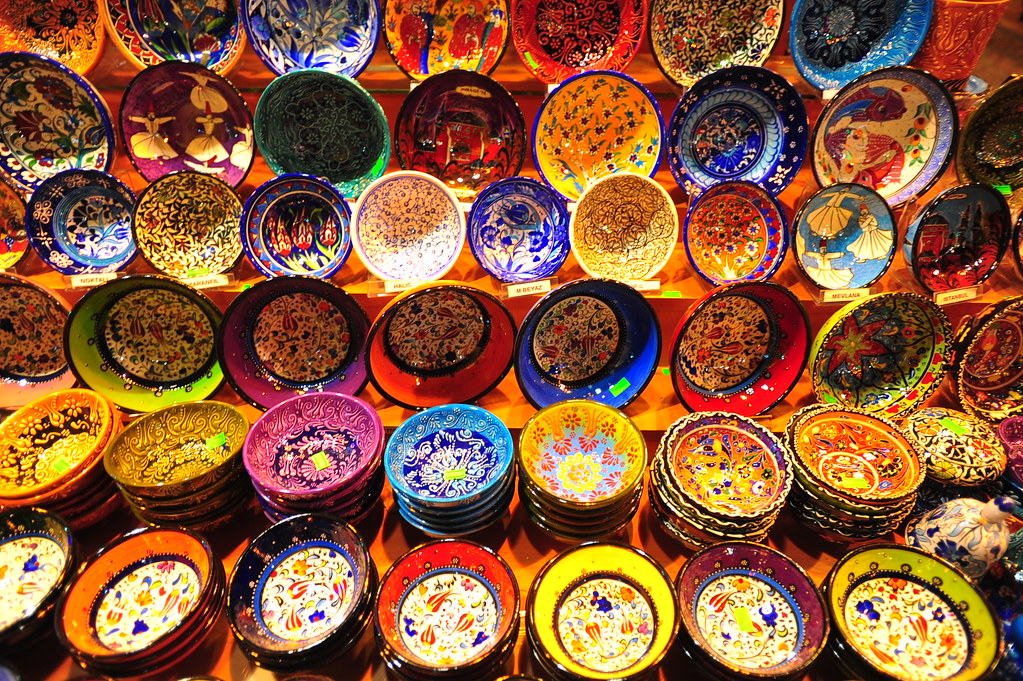 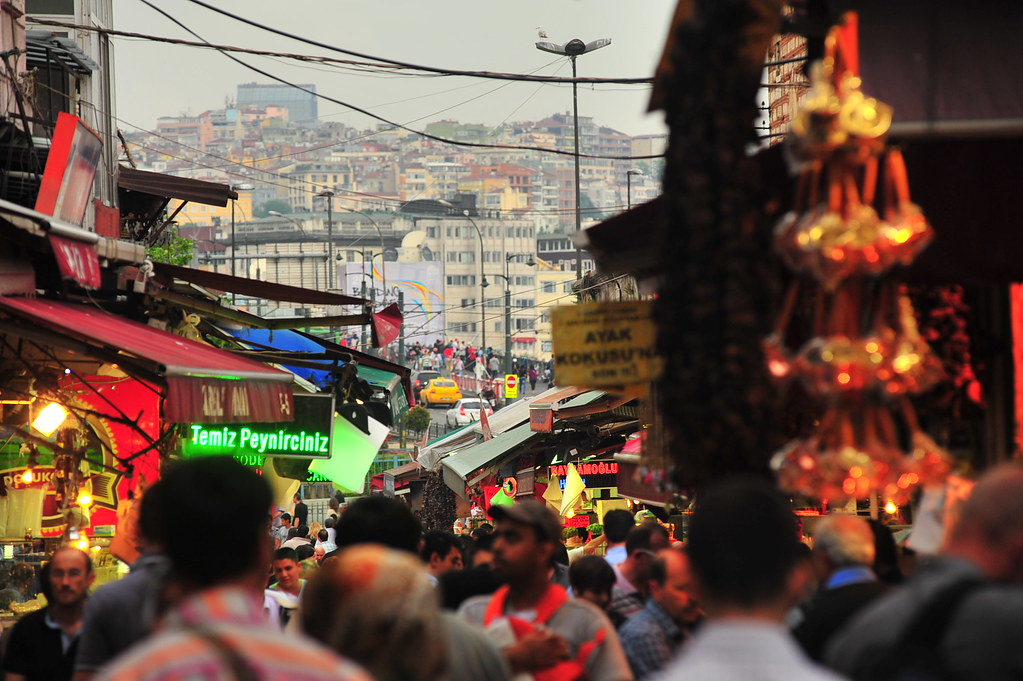 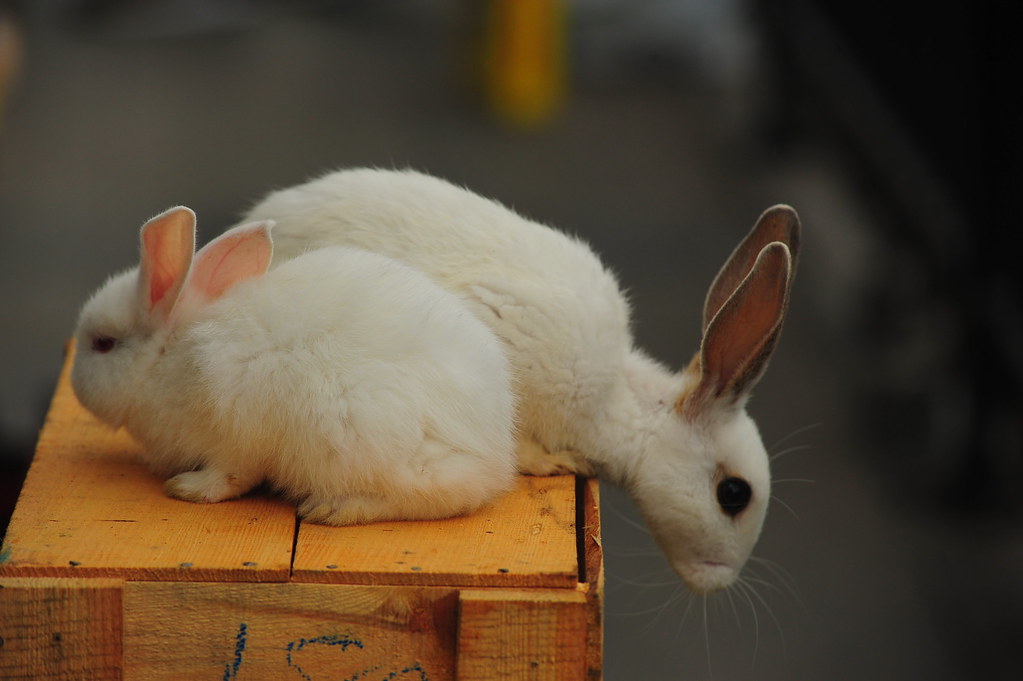 Afterwards we took a stroll down the harbor to catch a ferry over into Kadıköy, the Asia (Eastern) side of Istanbul, for dinner. Upon disembarking we were greeted with a handful of panhandlers selling roses and small souvenirs. My friend, Nikhil, remarked: “guess this is a sign we’re really on the Asia side now.”

And this was when I realized that despite the millions of people living in all the other parts of Istanbul, I had barely encountered any evidence of homelessness in the main parts of the city, let alone vagrants merely loitering on a sidewalk. It was if they didn’t exist or were all hidden somewhere by the government. Unlike when I arrived into Manila, Philippines at the exact same time last year, there was not one person who came up to me begging for money. The only sign of real poverty and homelessness was when I ventured out into the outskirts of Istanbul, such as while at the international bus station and at rest stops on the way to and from Cappadocia. Is this simple evidence of gentrifying in the way that homelessness is merely pushed off to the side (which seems to be the trend in large tourist cities all over the world) and the suburbs? Or has Istanbul legitimately found a way to tackle a hot-button issue and homelessness is really on the decline?

Don’t get me wrong, there was a fair share of young children selling napkins, flowers and breath mints to us on the street throughout our time in Istanbul, but they acted and dressed as if they were doing their summer jobs instead of children who really needed the money to put food on the table. In other words, when we said no, they merely shrugged and walked over to the next potential customer. But I’m used to people sticking it out to the very end. I asked: was it because they were really not that poor and just doing it as a summer job (like selling lemonade at a lemonade stand)? or is it simply a reflection of a different kind of attitude among Turkish people? 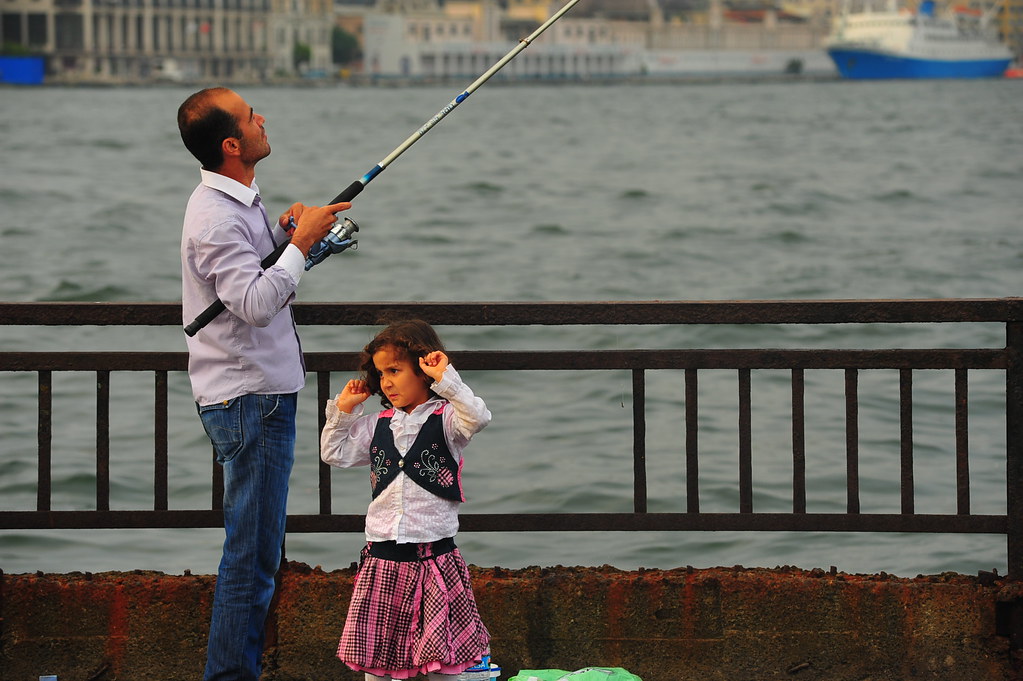 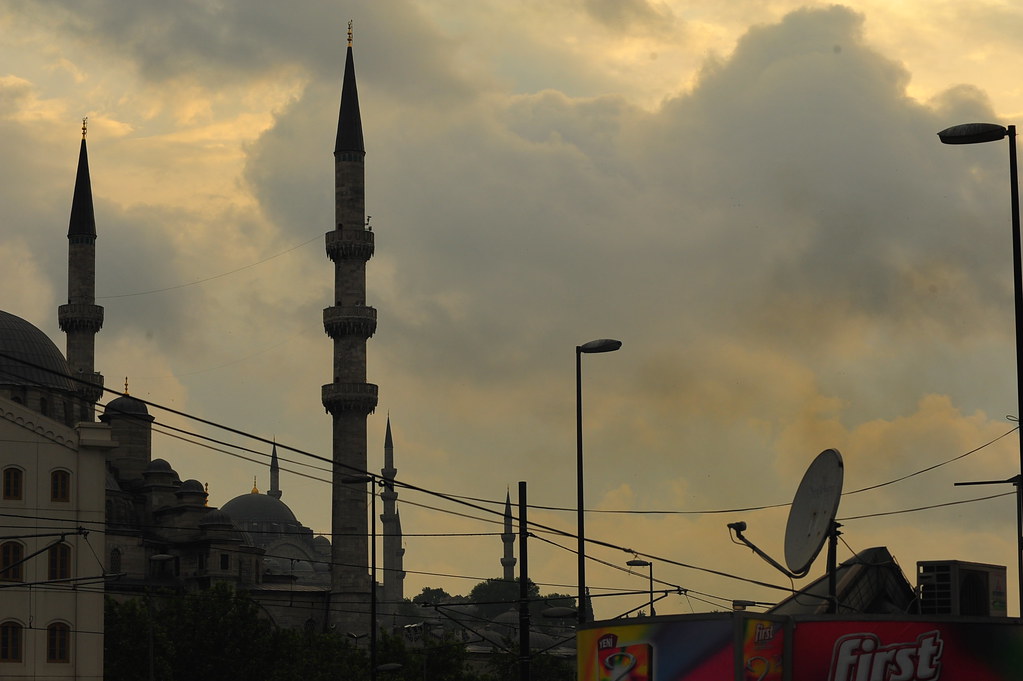 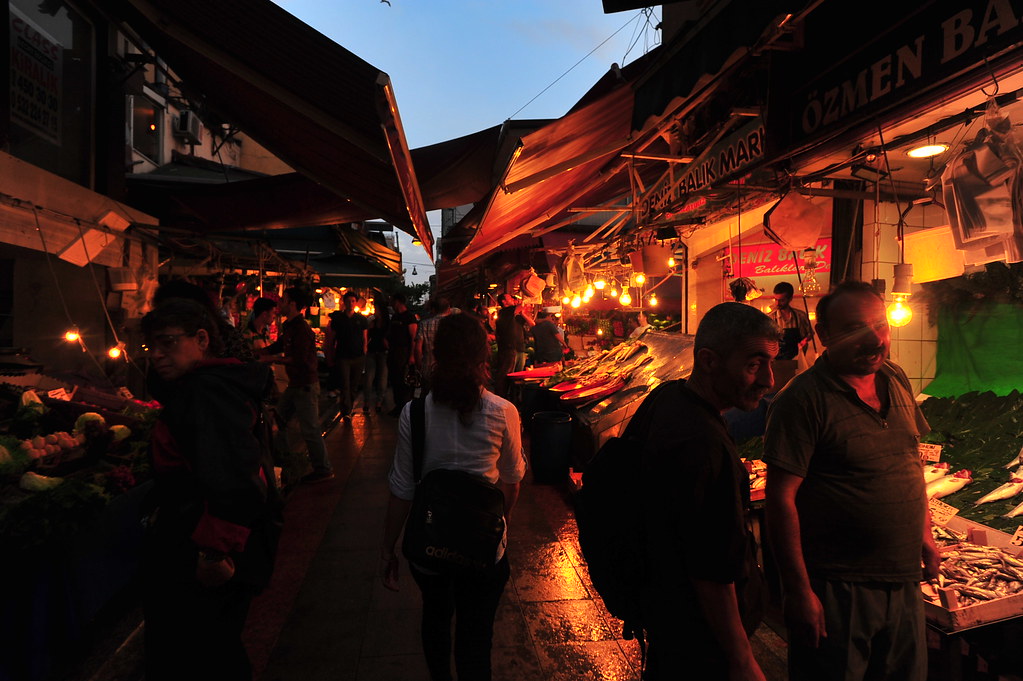 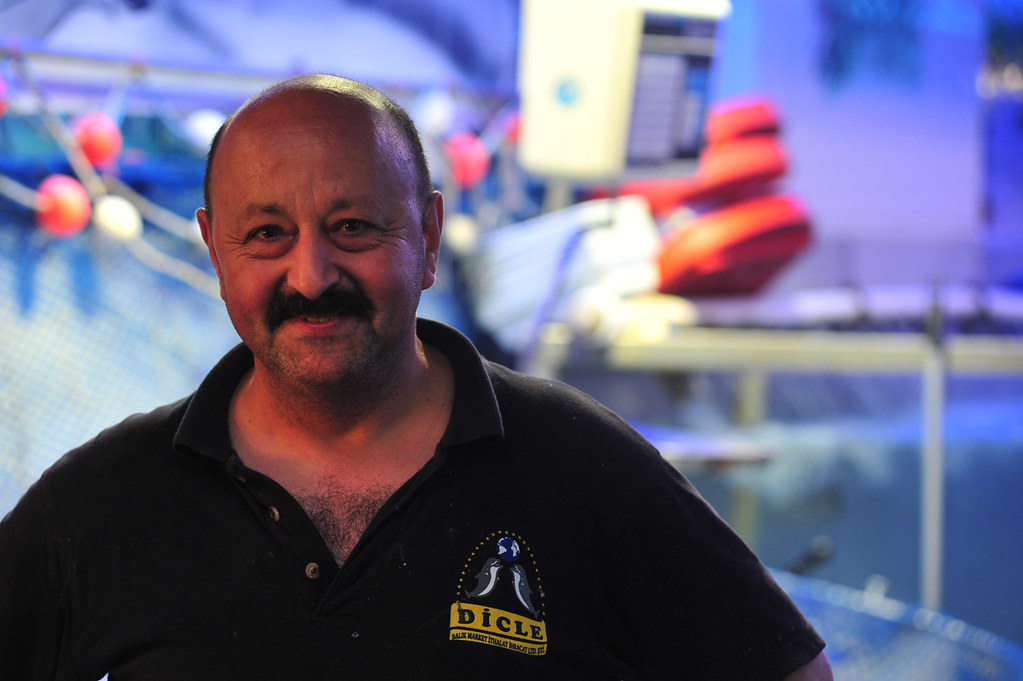 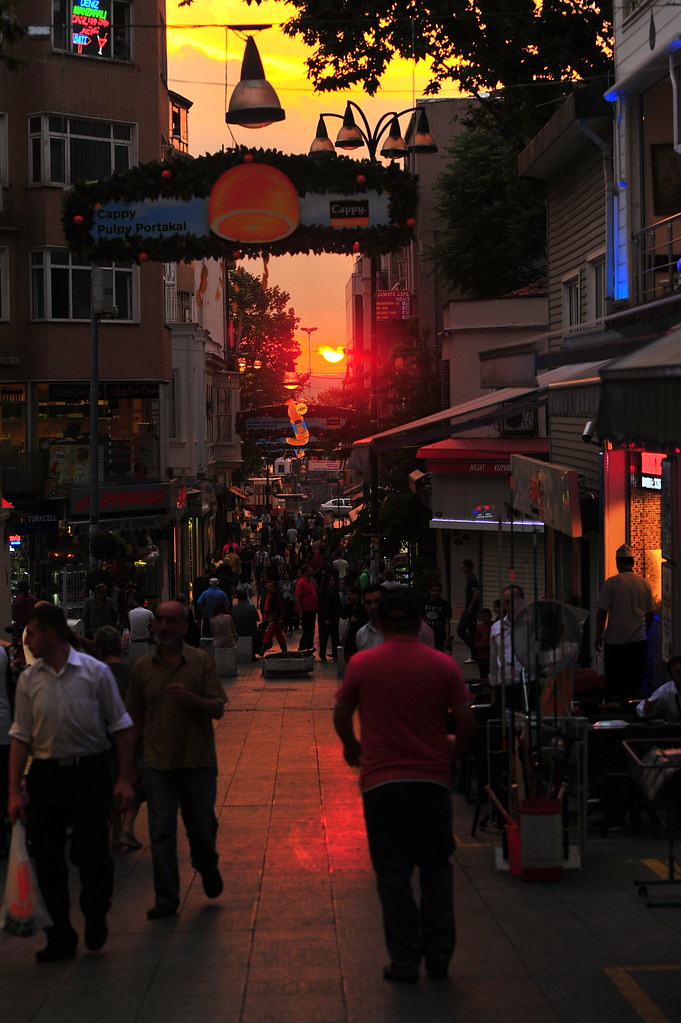 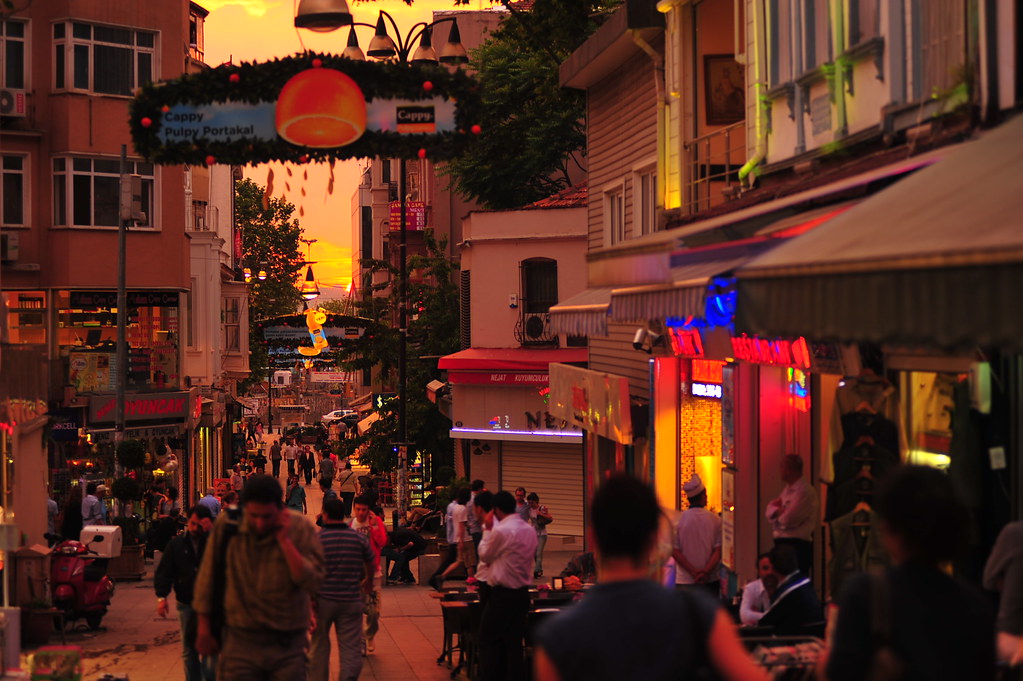 It was very nice to catch such a splendid sunset before dinner. 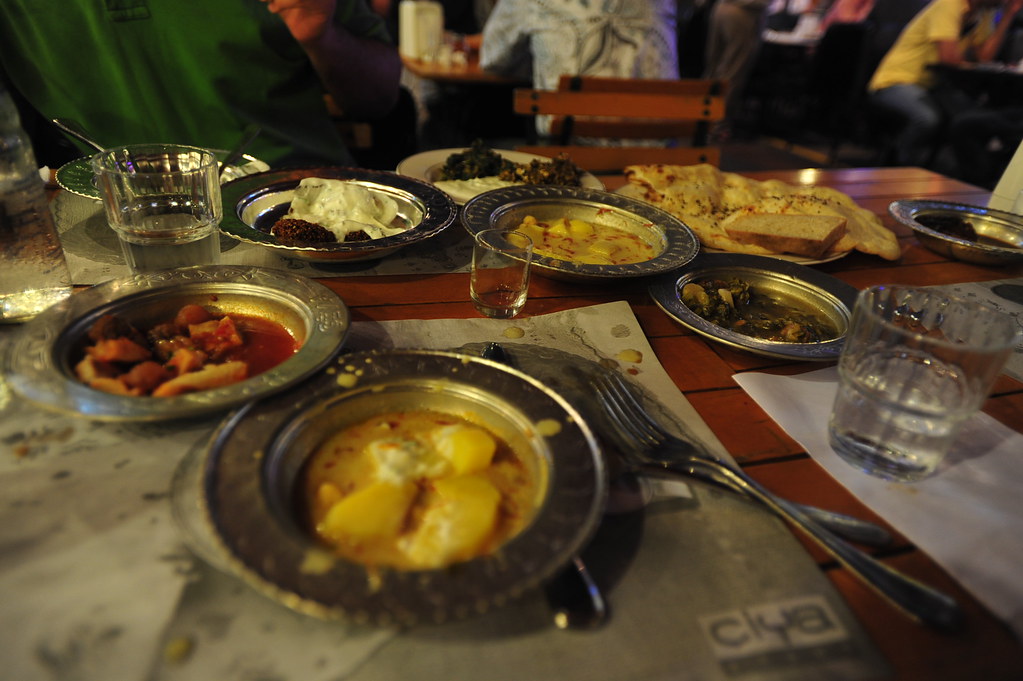 Afterwards we took the ferry back to Galata where we ended with an early night back home. 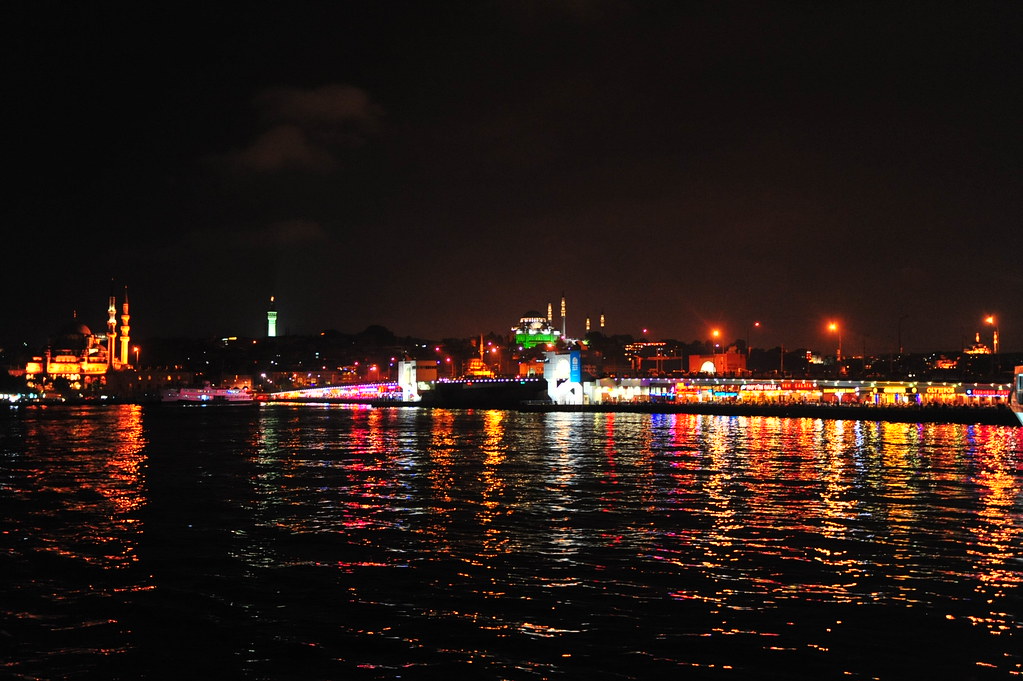 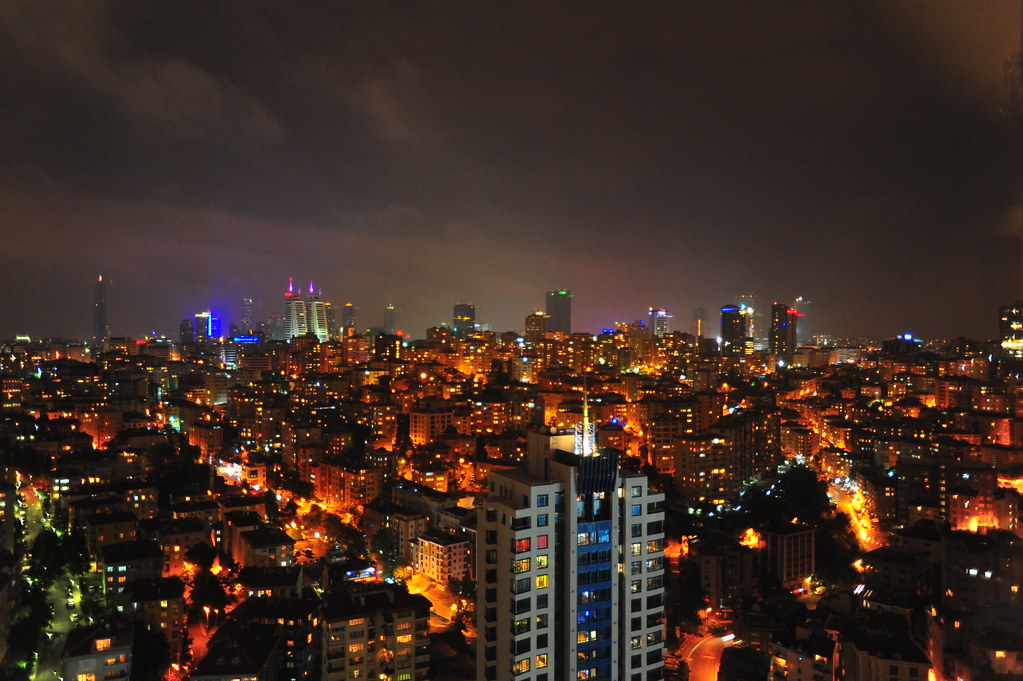