From Beirut To The Deserts Of Amman

Some leftover from our last hours in Beirut: 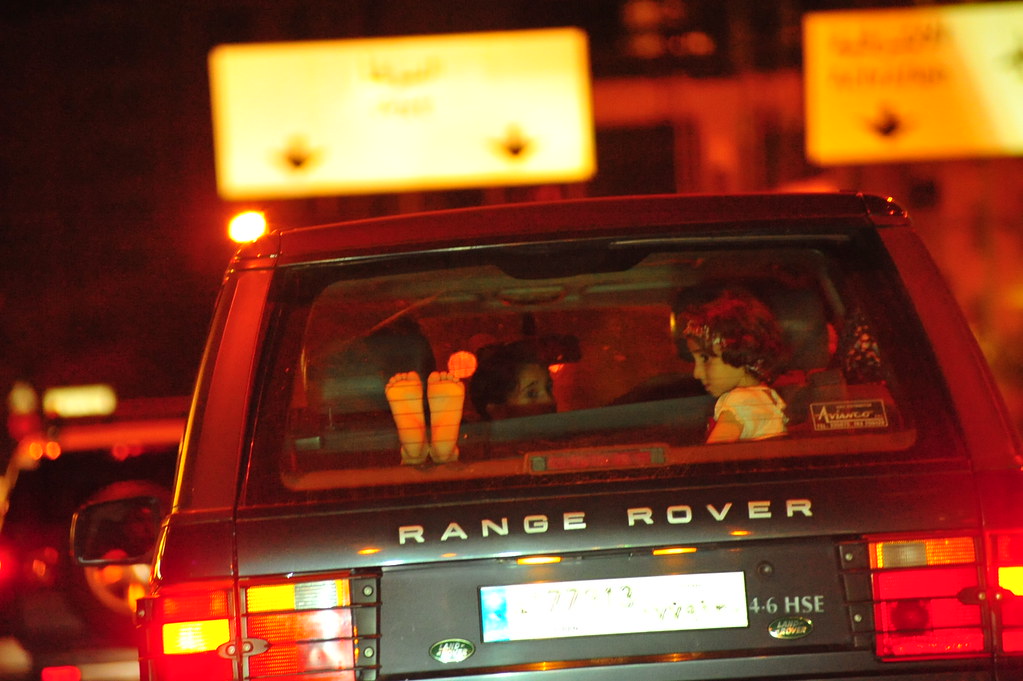 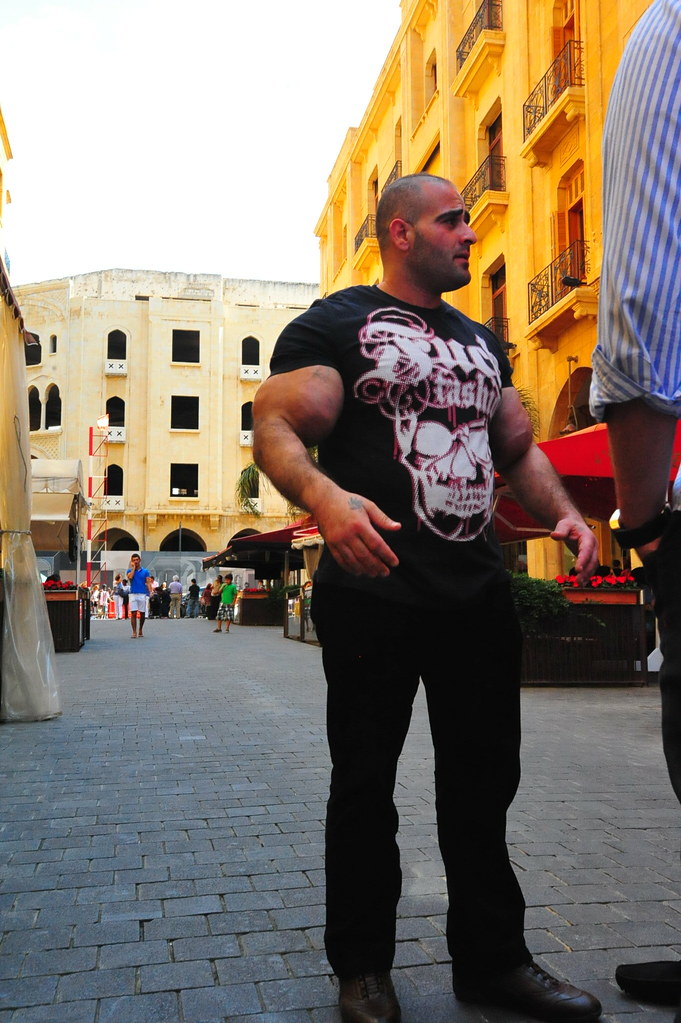 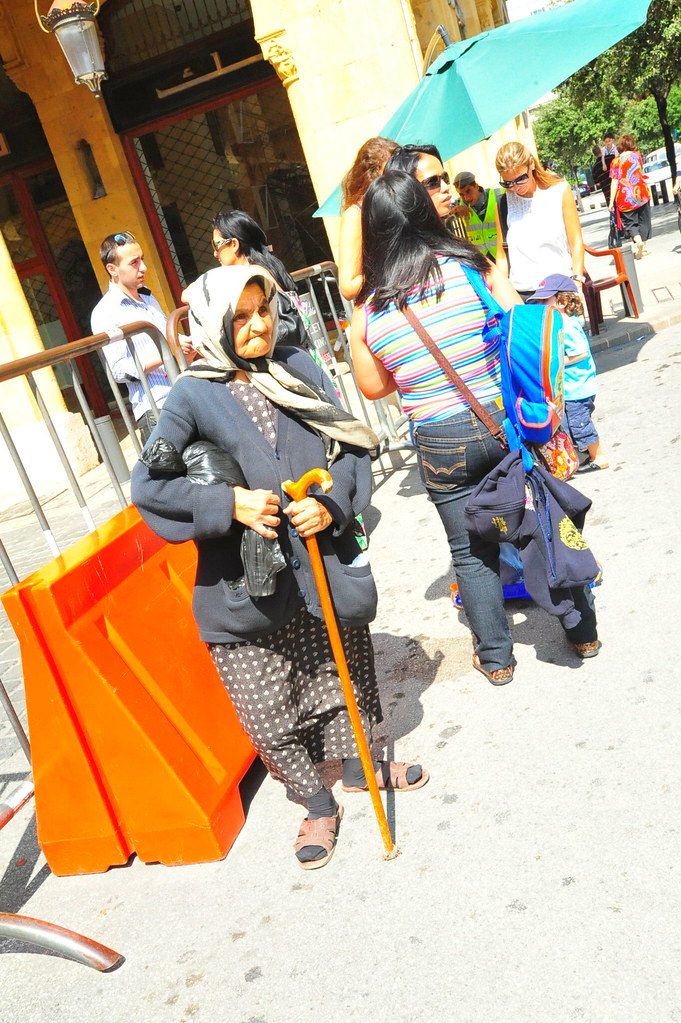 After an uneventful flight from Beirut to Amman, and the standard passport etiquette (20 JOD for a visa on arriva, which is $28.71 USD!), we decided to save some money by taking the airport shuttle (3 JOD) into the city instead of a taxi.

This is not my first time in Jordan; about 2 years ago I transferred through here to get into Egypt. I distinctly remembered taking pictures of these windows last time, so I took another one today just for nostalgia. 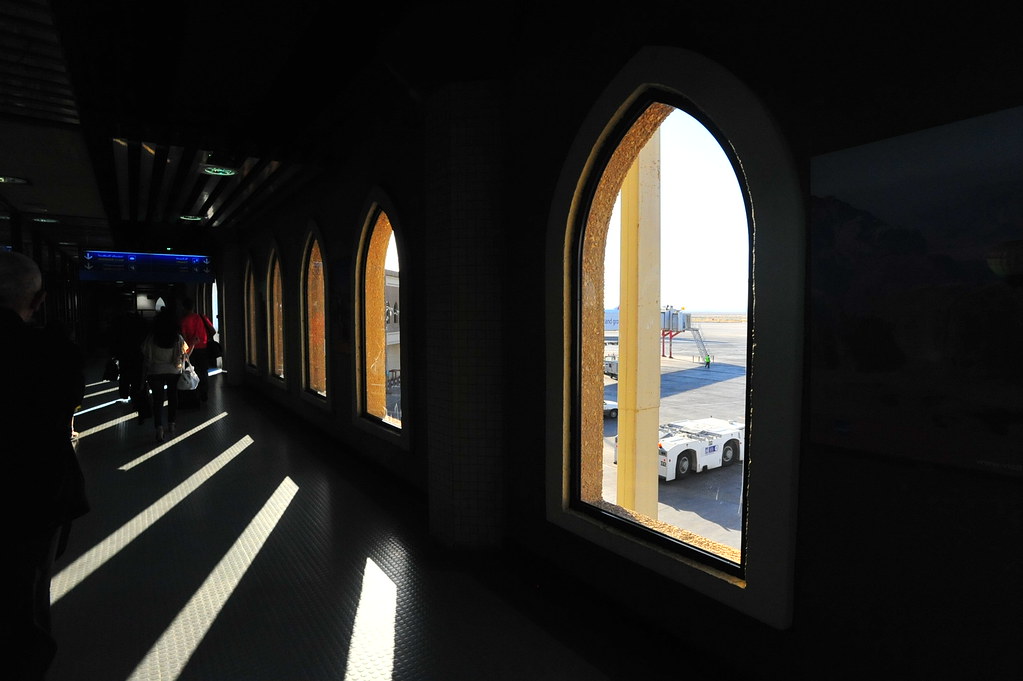 On the way, we were briefly introduced to the landscape of the Jordanian desert before heading into its immense capital city of Amman. Simply beautiful.

Remember the film Lawrence of Arabia? This is where it was filmed. 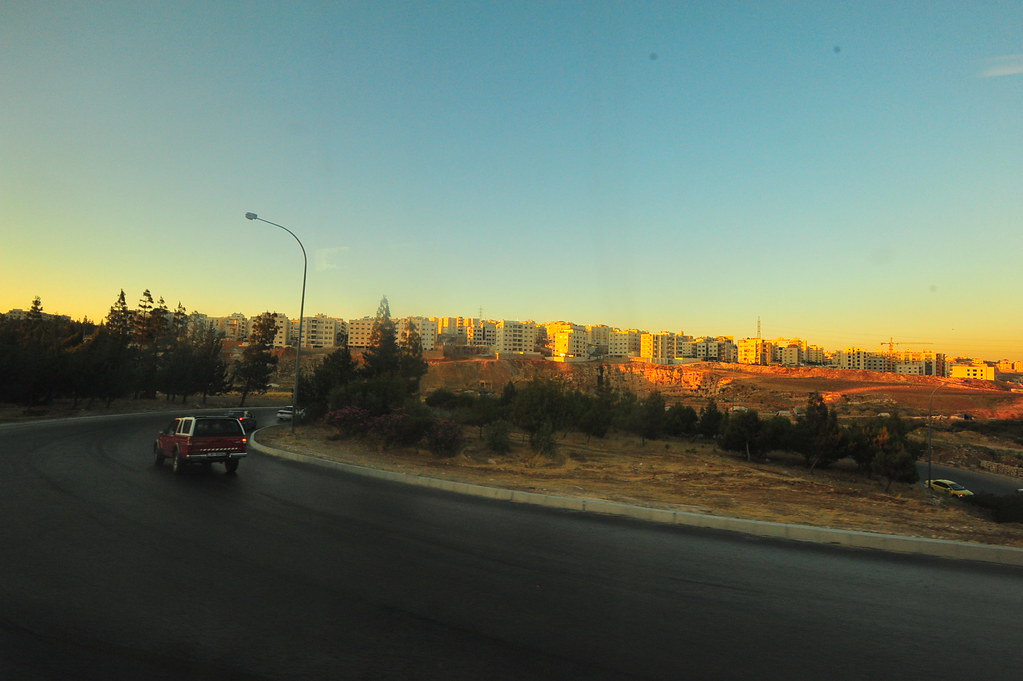 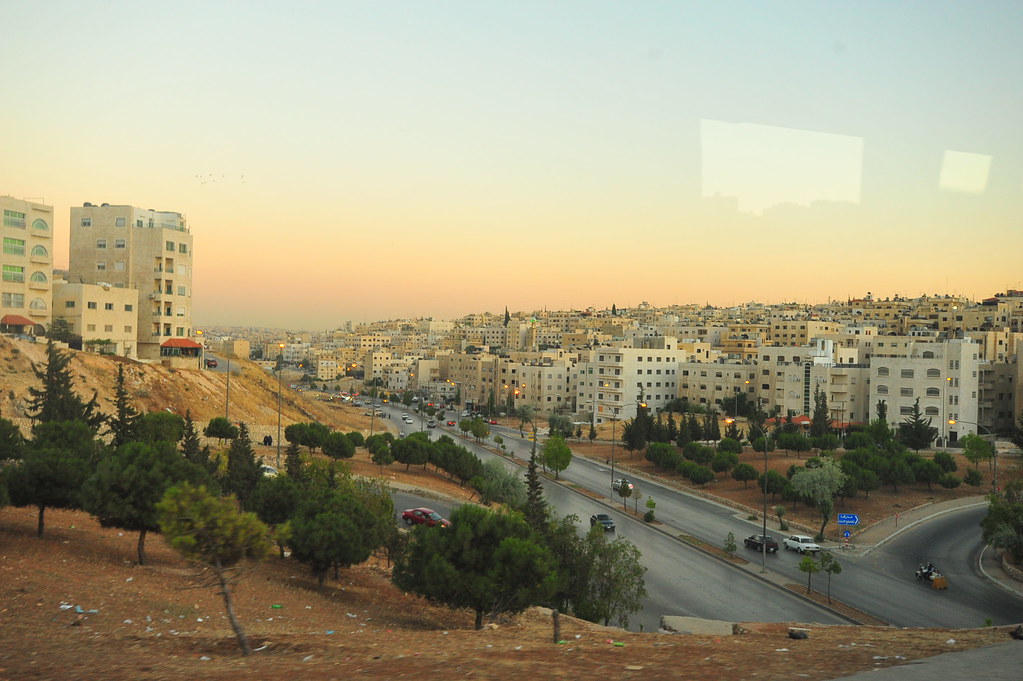 As we disembarked the airport shuttle bus, we took a cab to the city center (2 JOD) to our hostel. On the way we passed through the Palestinian area of Amman, which our cab driver compared to the Palestinian refugee “camps”/neighborhoods of Beirut: located in the outskirts, slum-like, and largely left to itself after the mass exodus from the conflicts with Israel. It felt like it had more qualities of a lively community neighborhood than the garish cosmopolitan areas of downtown Beirut or (less so) downtown Amman. 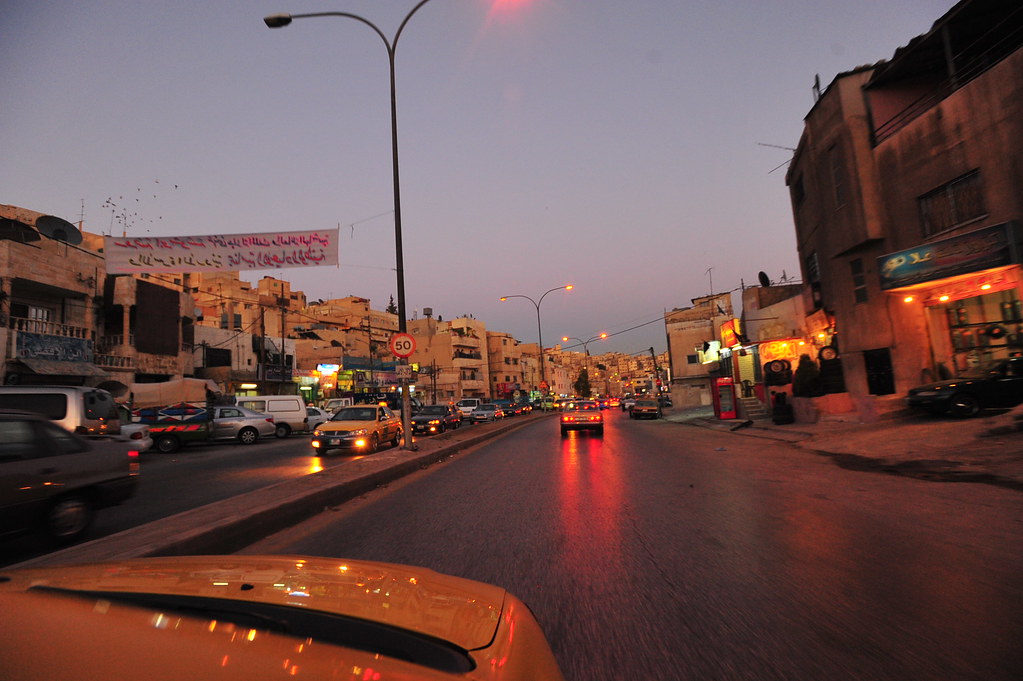 After 10 minutes, we found ourselves driving up and down some of Amman’s 19 hills, catching amazing vistas of the city’s mass of concrete blockbusters every 5 minutes. With the call of the azan in the background, it was a drive I wouldn’t be quick to forget. 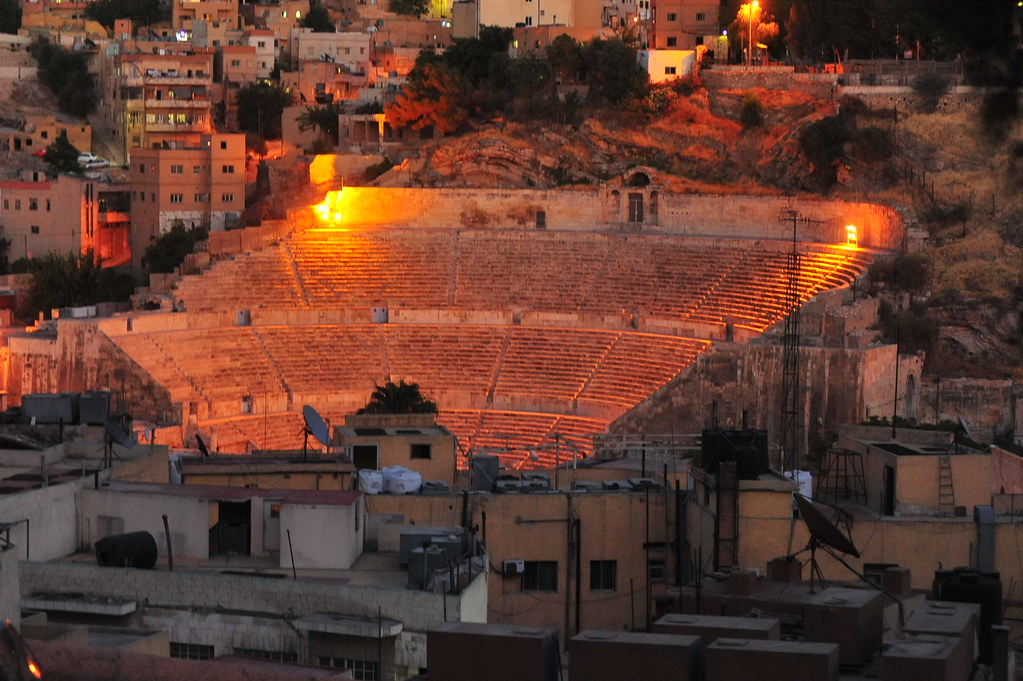 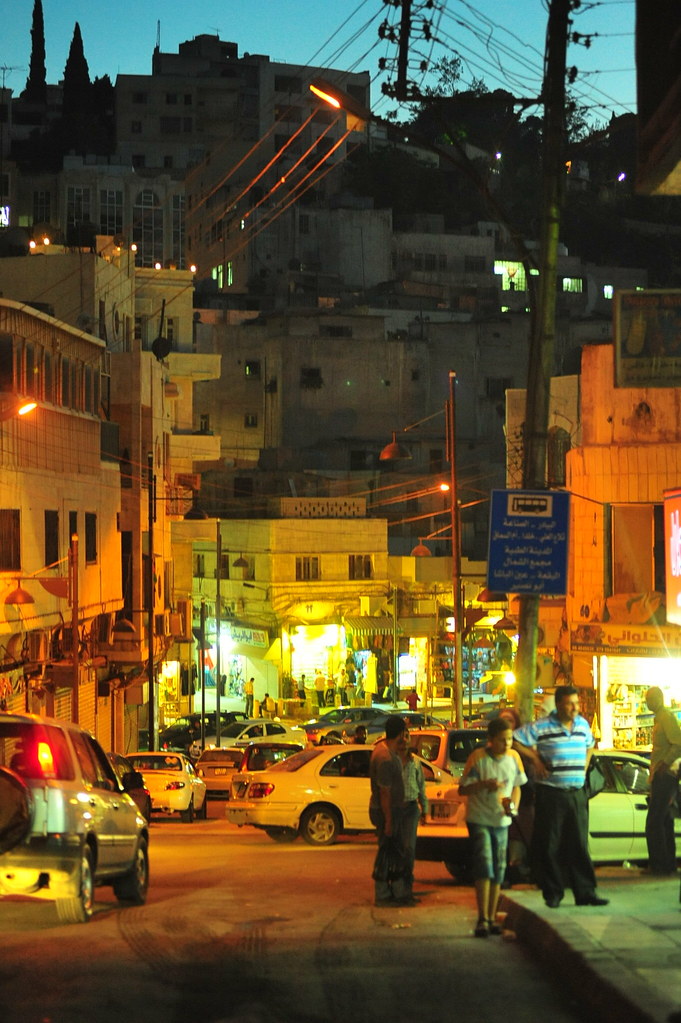 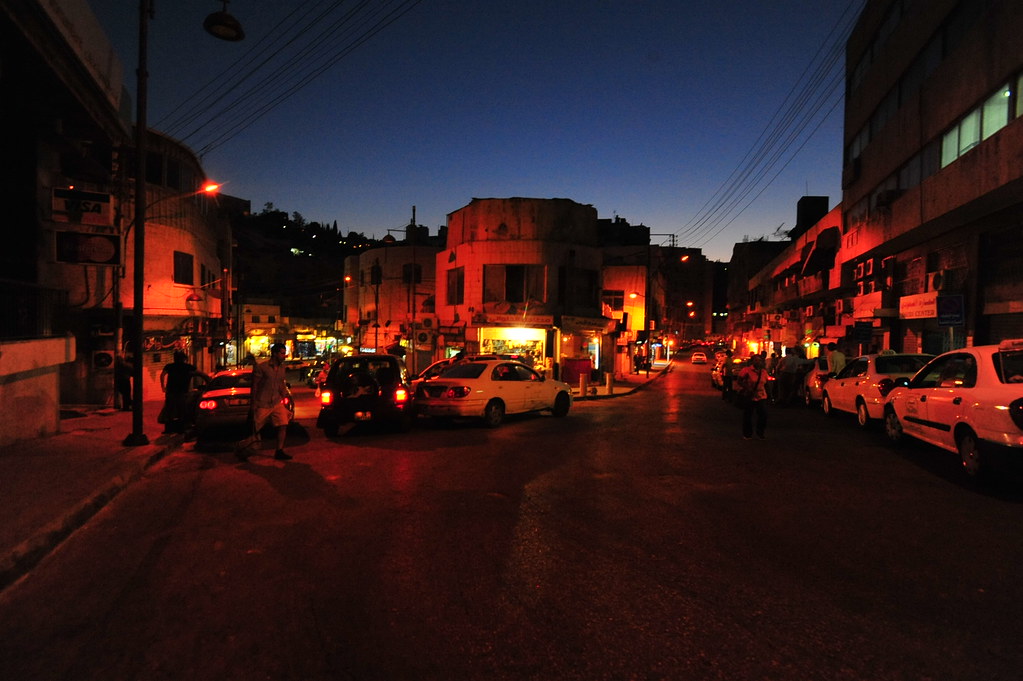 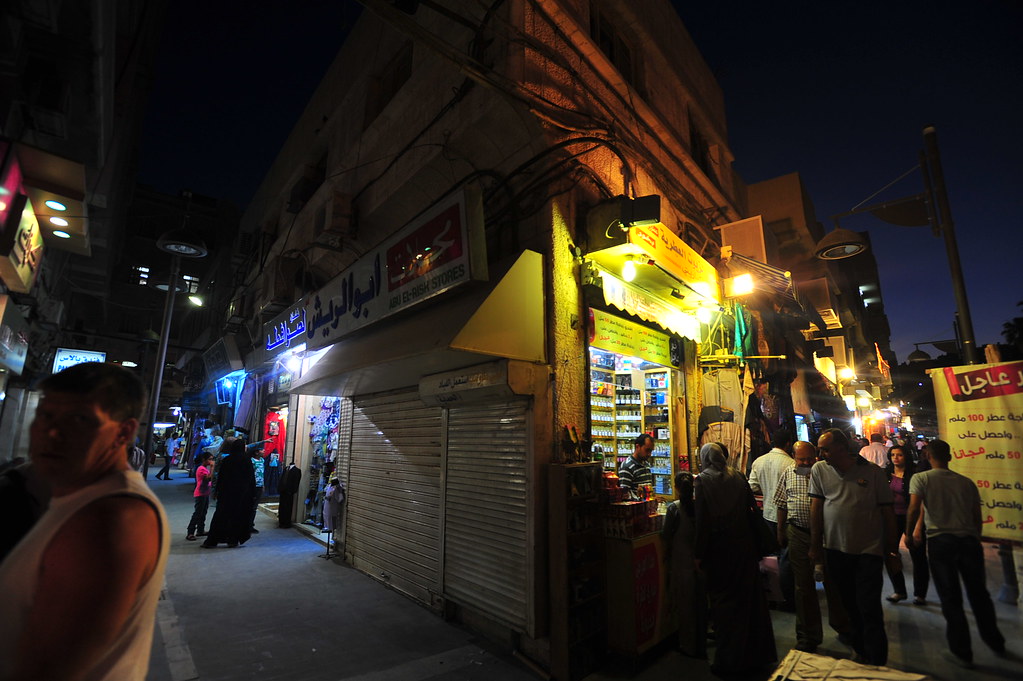 So we just checked in and we’re about to head out into town for the night. I’m hungry for some Jordanian food.