Cared for By Dubai, Winded By Kathmandu 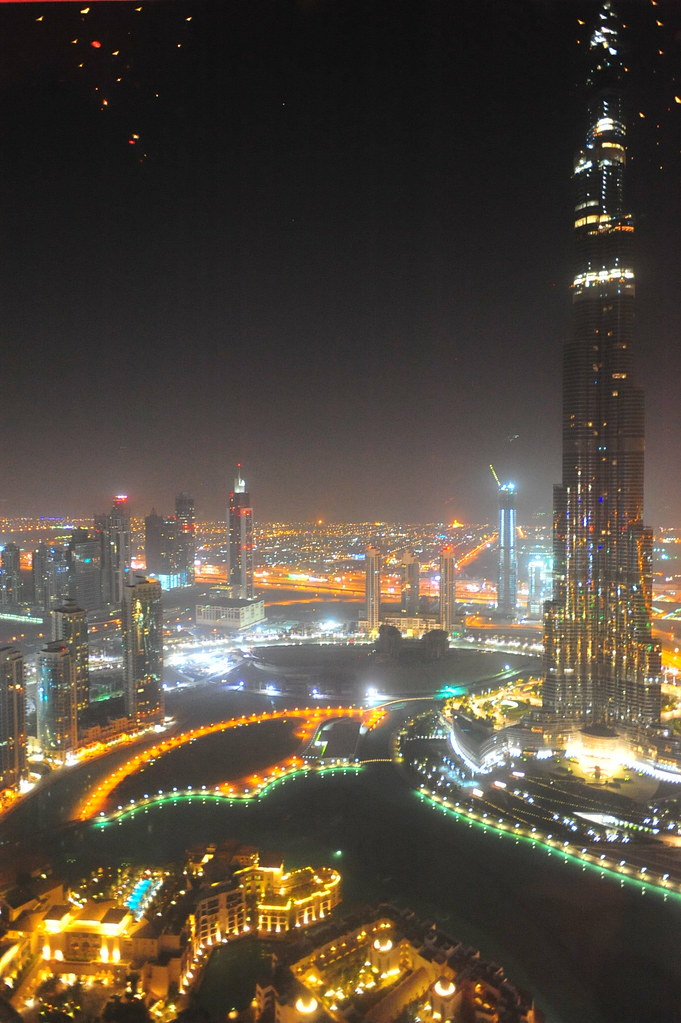 At the top of the Nuos Bar in Downtown Burj

Our 16 hours in Dubai was no less than magical. It completely reaffirmed my belief in humanity; that there are people in the world who trust in the goodness of others and will help each other in realizing their personal legends.

Our 16 hours here demonstrated that beyond all the sights and places we’ve been, the underlying force that makes any trip special are the connections you create with other people; what is far more fulfilling than the distances you take to get to somewhere, are the distances you take in getting to know a fellow human being.

And from the many individuals I met in Dubai, I’ve already learned so much. 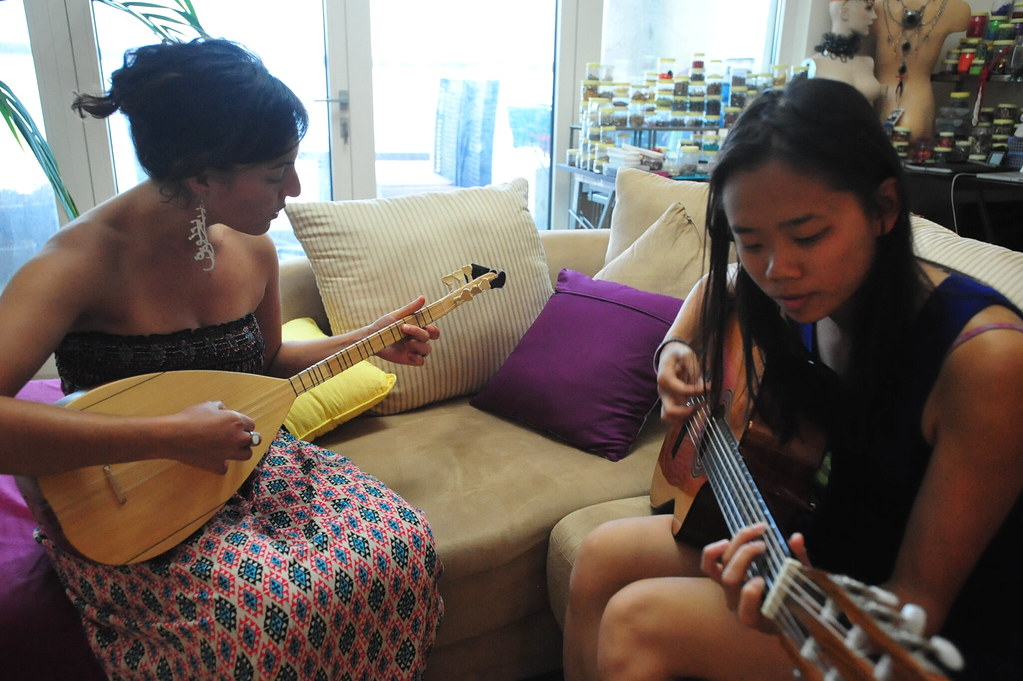 A video of the performance: 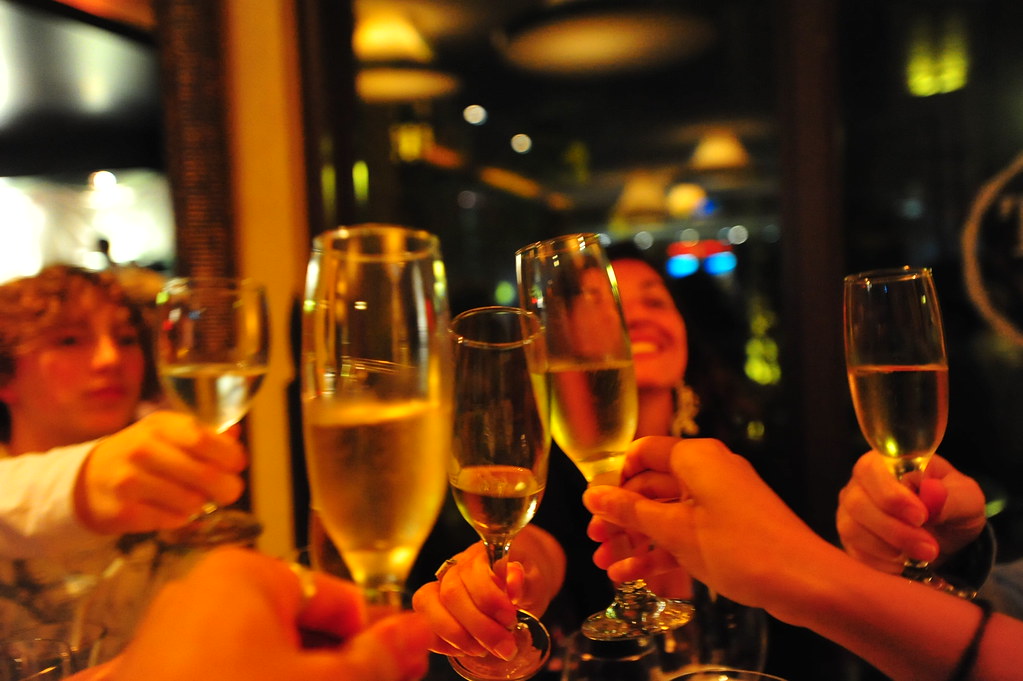 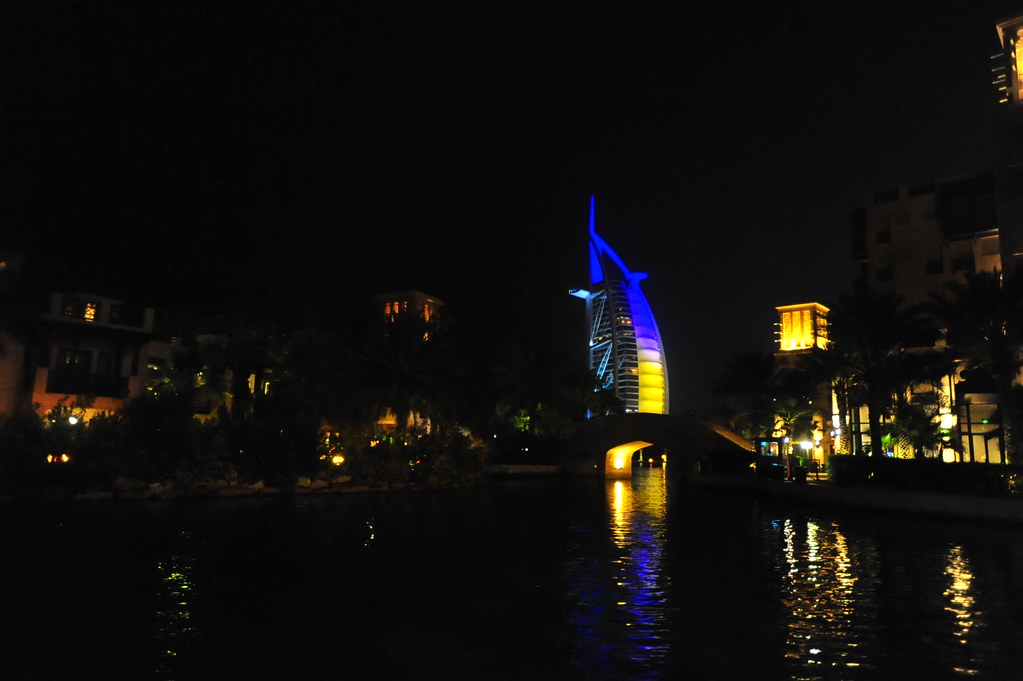 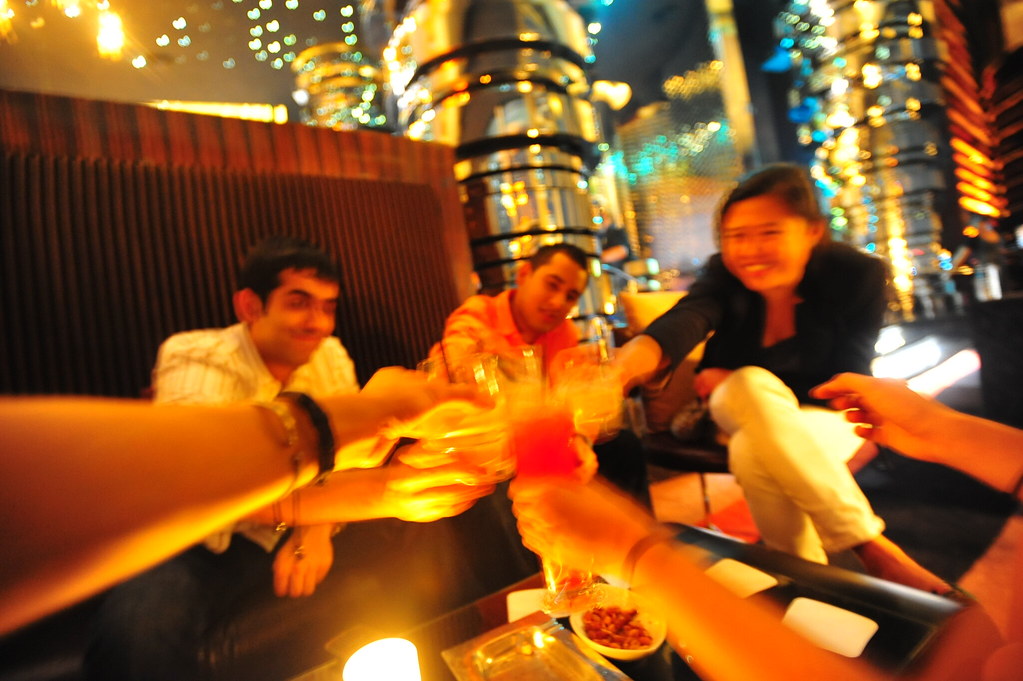 After we were overwhelmed by the unmatched hospitality of Mona, my friend from Columbia, Sue Yang, also graciously took us in to sleep over at her place in Downtown Burj. All in all, tonight I felt so blessed to have known so many amazing friends and hosts halfway across the world.

The next morning, we woke up to… 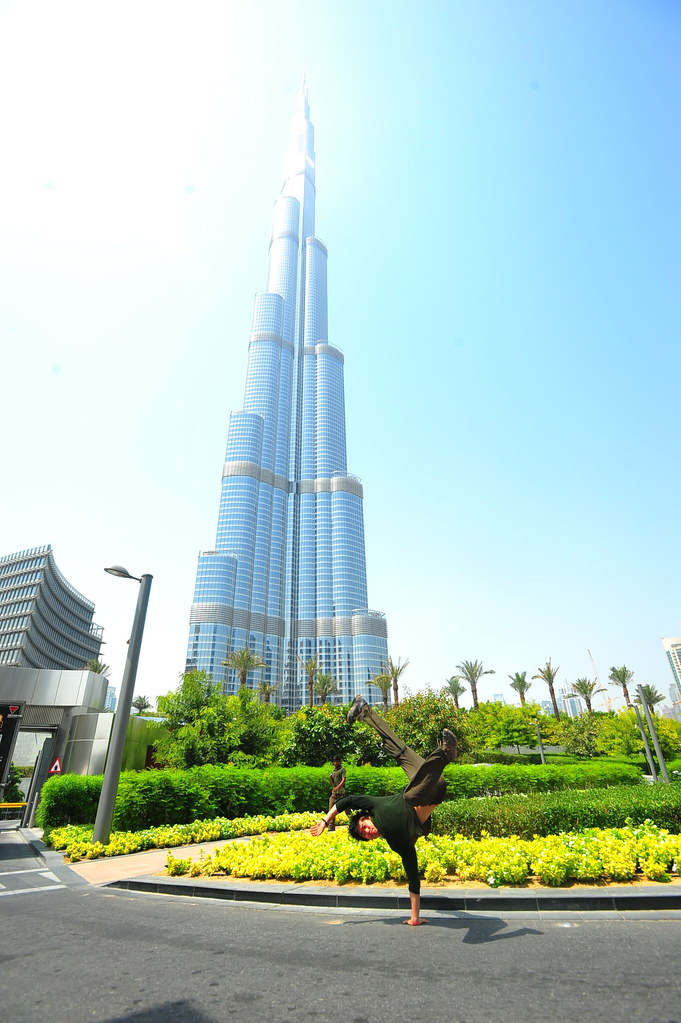 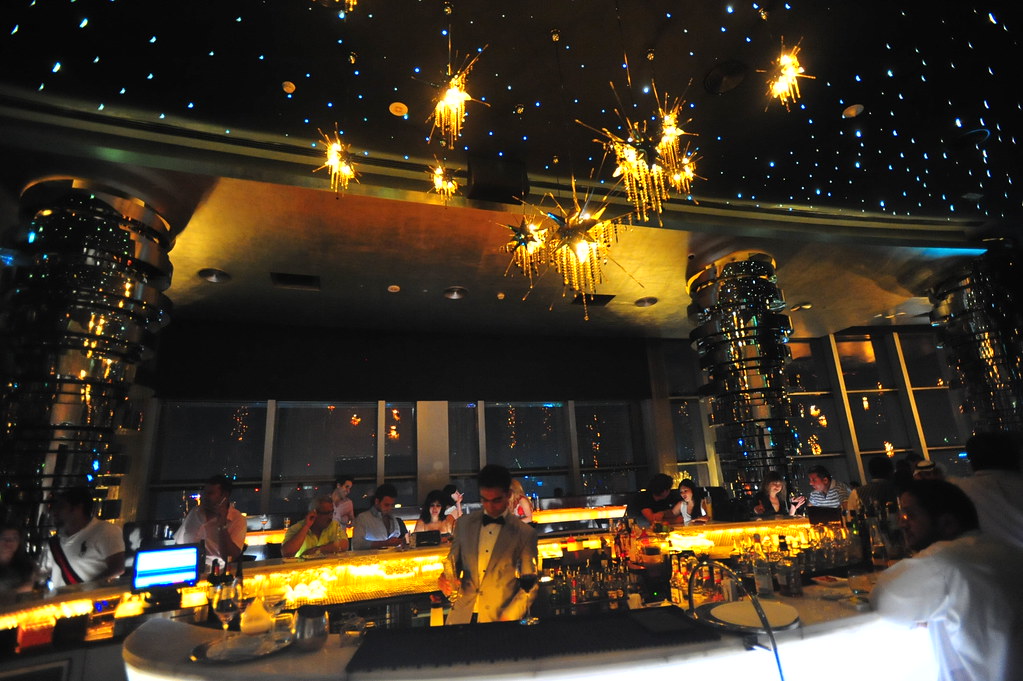 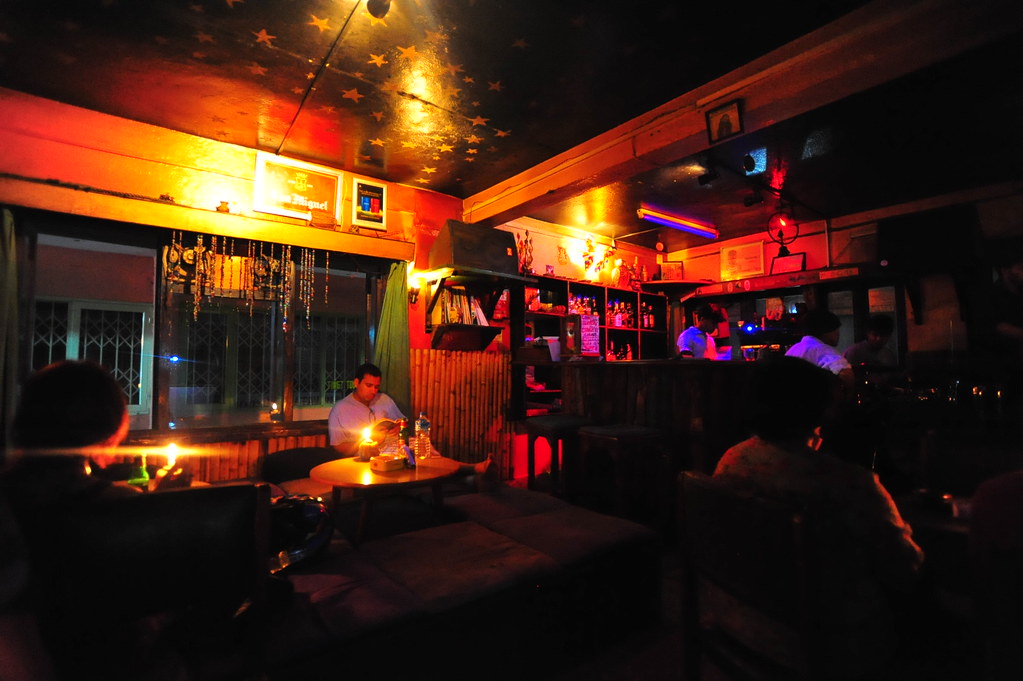 Yes, from the over-the-top hospitality and extravagance of Dubai to the surreal and down-to-earth nature of Kathmandu, we have come to appreciate the nature of mankind’s unspoken capability to go from one extreme to the other. 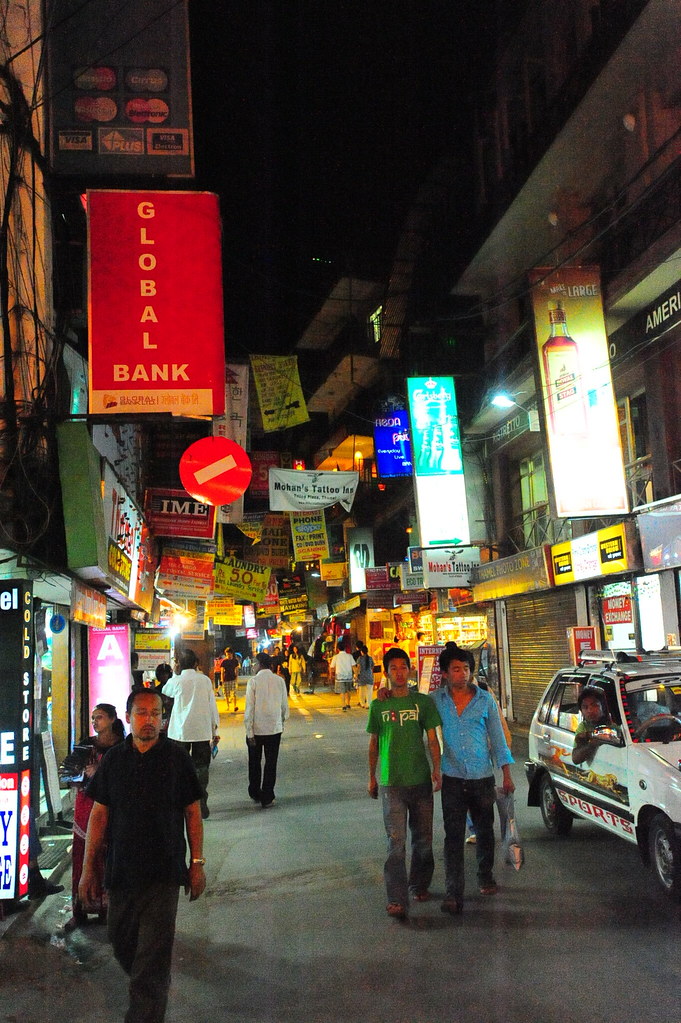 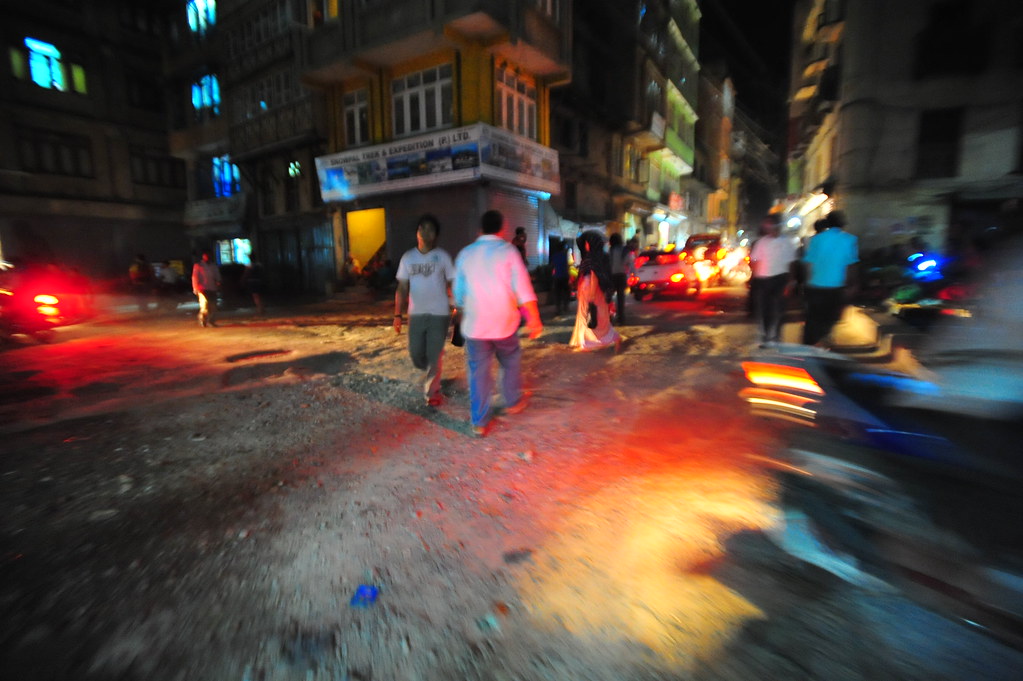 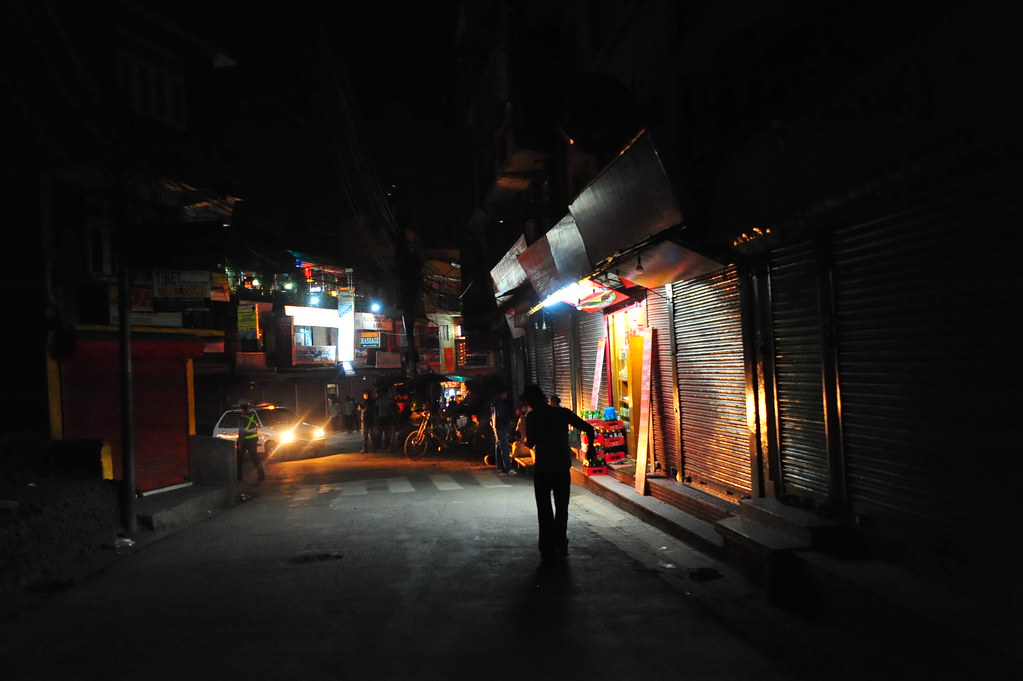 And for now, we are trying to adjust ourselves to traveling from the planet’s lowest dry point in Jordan, to the home of 8 of the 10 highest mountains in the world. 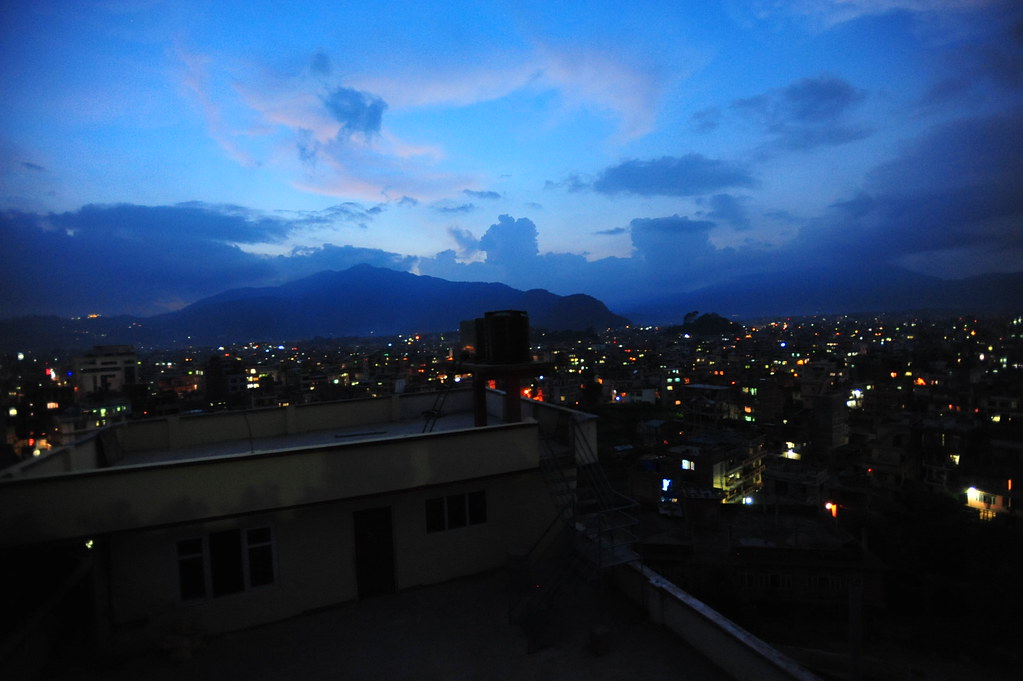 Why I find this place fascinating is that if you stuck me here and didn’t tell me where I was, I would think I was in India. The sights, the chaos, the people, my ability to use my Hindi effectively (Nepalese is very similar to Hindi), and the smell (especially the smell) of a thick undercurrent of incense mixed with the crush of humanity makes me feel nostalgic for last summer.