The last 36 hours have been no less than a harrowing series of events and run-ins. For our last hours in Kathmandu, I got to head over to the suburbs of Chisablani to meet with a family that hosted my cousin when he was in Nepal last year.

This was the same Sherpa family who helped Sir Edmund Hilary and other famous climbers summit Mount Everest. They have a fantastic trekking agency: USSherpa.com, which I recommend for anyone who’s interested in an unforgettable Nepalese trekking experience with one of the most reputable Sherpa families in the country. 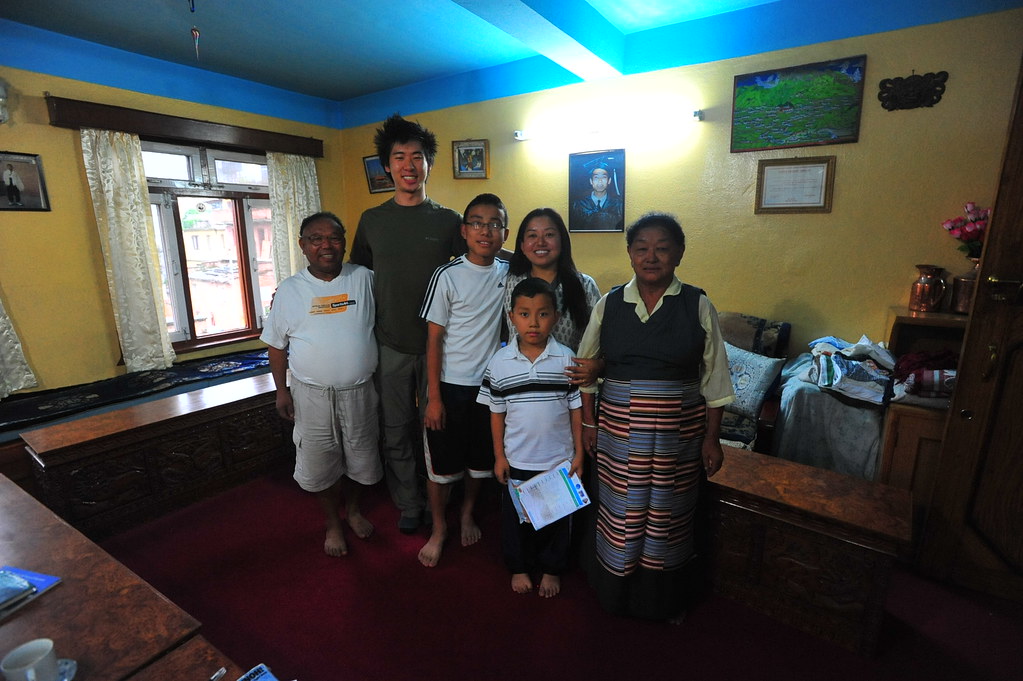 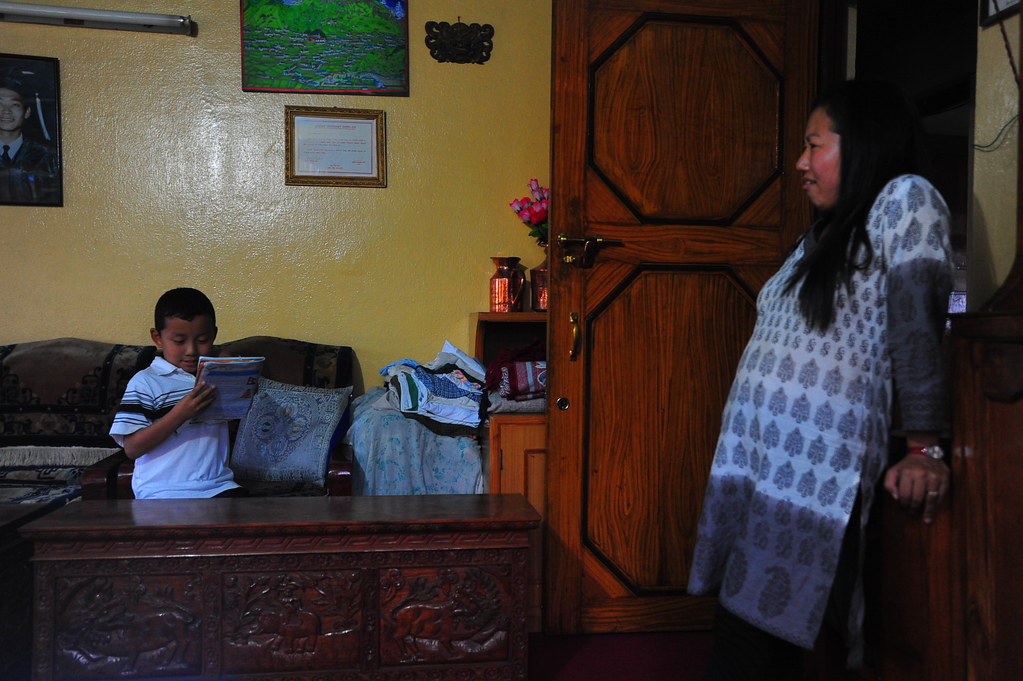 After having tea and sharing stories, we then met with Stephanie’s friend (the one whom she ran into earlier in Kathmandu), Max Friedman, for dinner. Max also brought over a few Stanford Law friends who were studying abroad with him in Nepal.

All I can say is that after getting to know Max a little better and hearing of his travel stories, I may have found my brother in traveling style and preferences: Fast, with a good balance of touristy and off the beaten path. 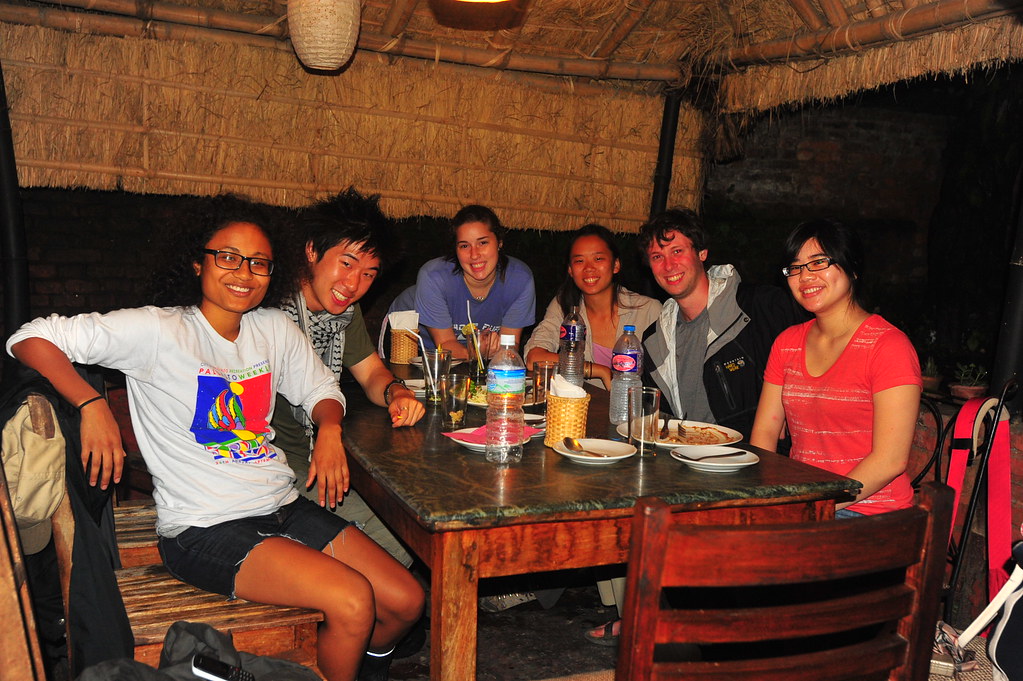 The next morning we took an early flight direct to Delhi, India. Last summer, I wrote “oh India, how I missed you so.” And this year, the feeling is now “Oh India, how I feel right at home again.” 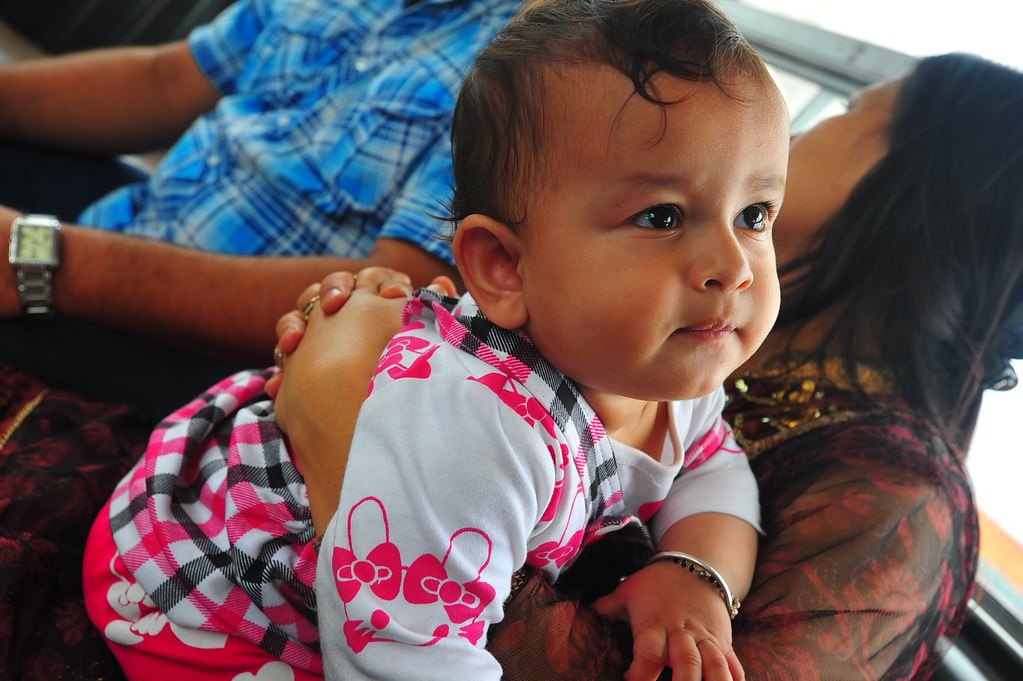 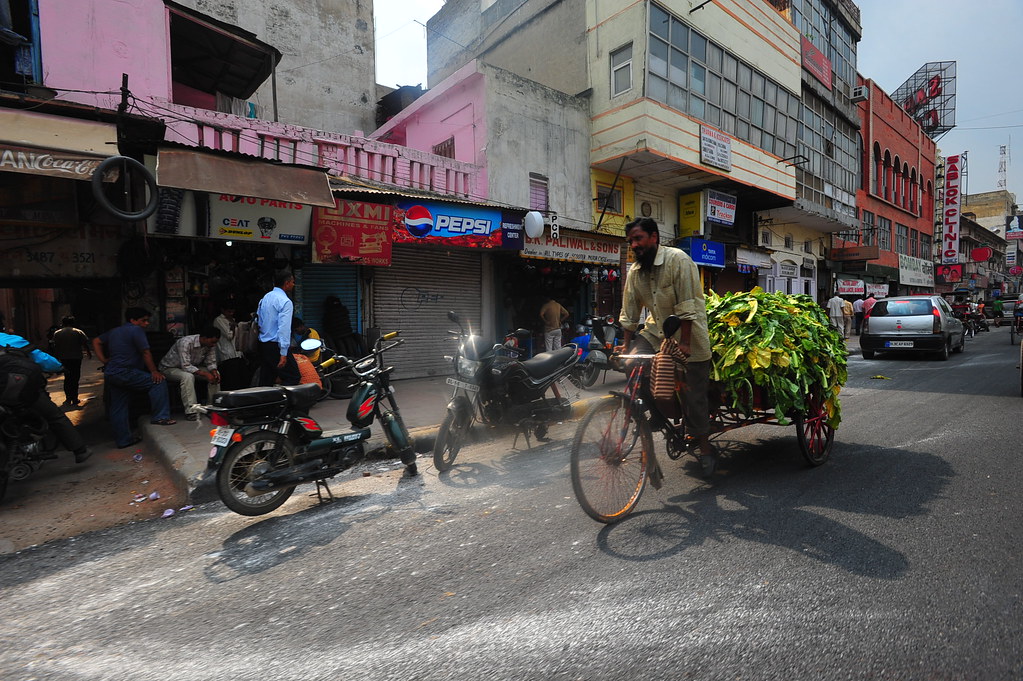 Land of Limca, Slice, Mazaa, and Frootis. Land of TATAs, deconstructed lemon sodas, and unlimited thalis. Land where everything random seems to happen for a reason. 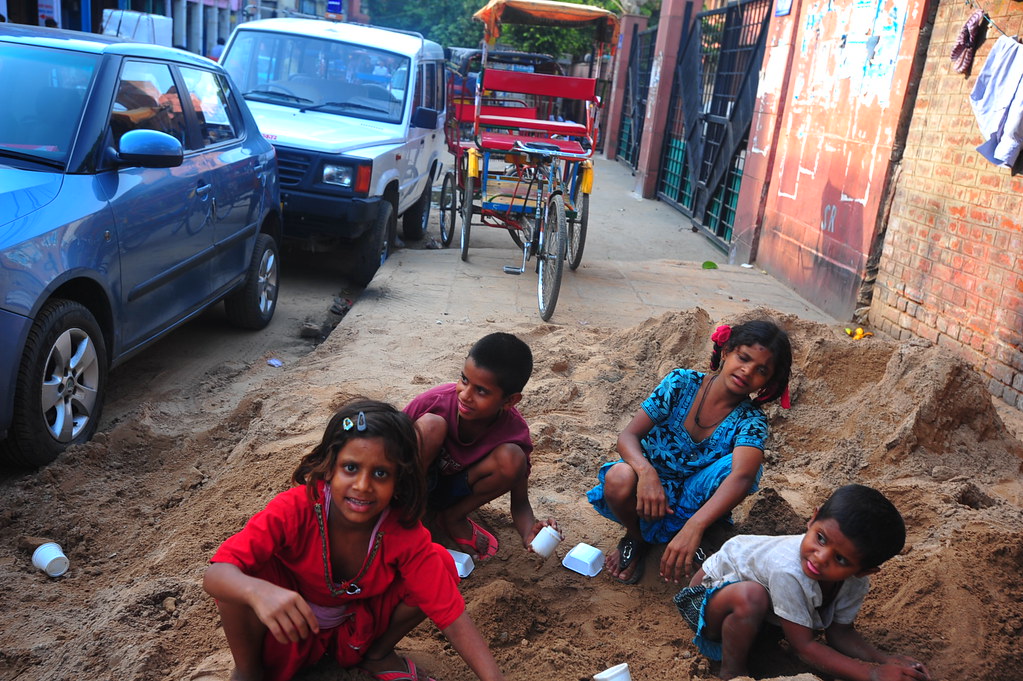 On that last note, I had been worried that I would be disappointed this summer given last year’s series of seemingly wildly unrepeatable serendipities. But even before the plane took off for Delhi, I overheard American accents. That’s when I walked up to 2 girls from U.C. Berkeley and found out that they had no set itinerary for their 3 weeks in India.

Less than 22 hours later they’re sitting with us in a 20 hour car ride to Srinagar, heading to a Kashmiri wedding. WHAT?!A day before leaving for India, one of my good friends from medical school, Najia, told me she’d liked for me to attend her cousin’s wedding in Srinagar. Since the wedding would be a day earlier than I had planned to arrive, I rearranged my itinerary so that I could make it. After all:

Once in Delhi and with our new friends from California, we took the new airport express train to Connaught Place, and then took a rickshaw to the Interstate Bus Depot. This is when things got iffy; the rickshaws instead took us to a supposed “Delhi Tourism Information Center” and I immediately got suspicious. But seeing so many tourists inside who felt confident about their purchases, made me reconsider my suspicions.

I got to talk to the representatives there and we were presented with 3 options to Kashmir:

Since I knew that options #1 and #2 were true from prior research, I thought option #3 would also be legit. And since our priority was to make it to the wedding in time, we went with option 3. This also gave us enough time to explore Delhi and meet up with my other friends in medical school for dinner. But to top it off, we were offered a free private driver to take us around wherever we wanted to go in Delhi for the day. Sweetness? I suppose.

So I took the girls to Jama Masjid: 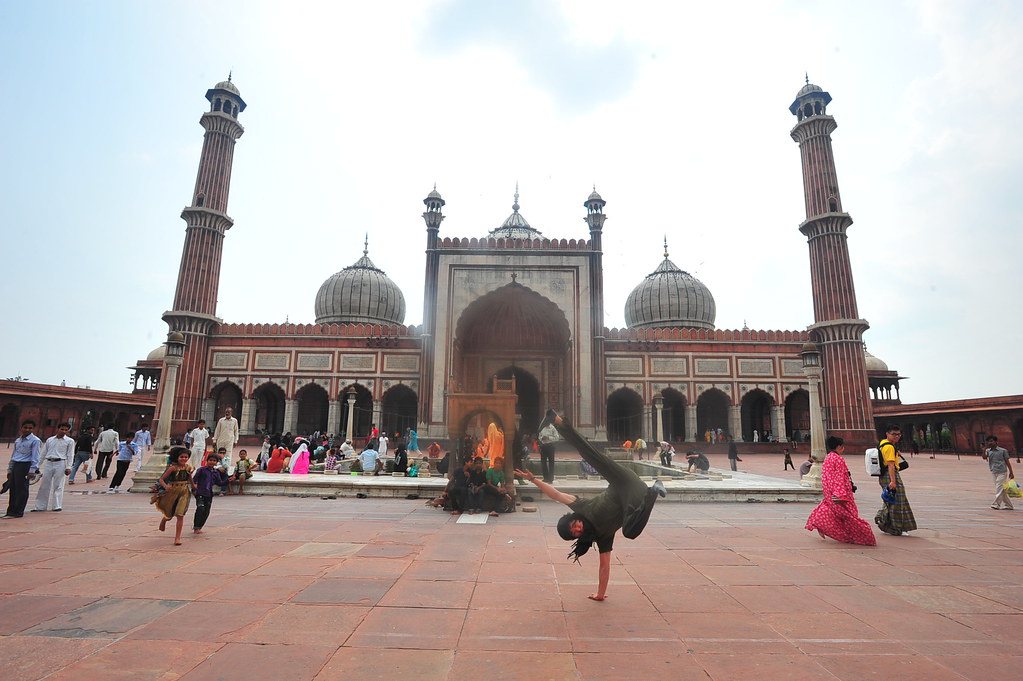 The Jama Masjid just got served. 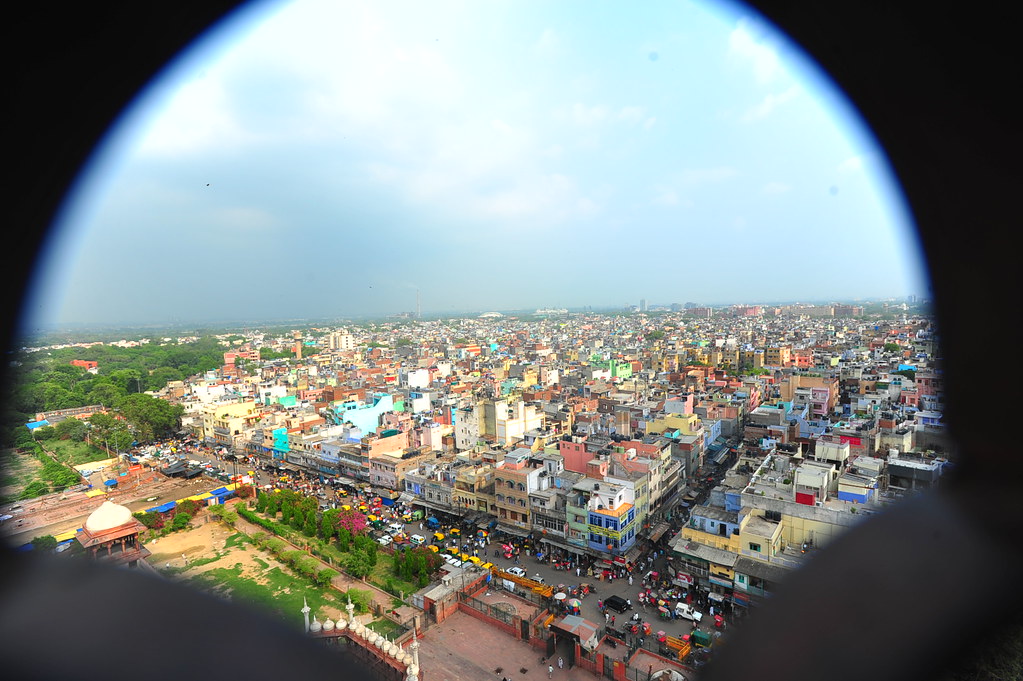 and at their request, shopped for silwar kameez in Chandni Chowk: 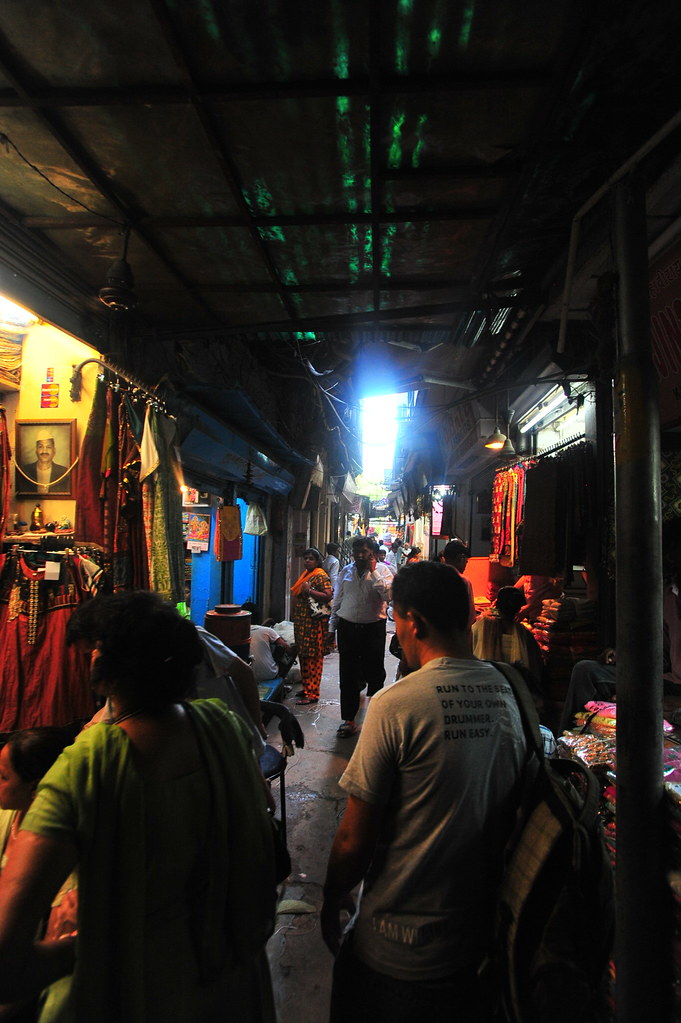 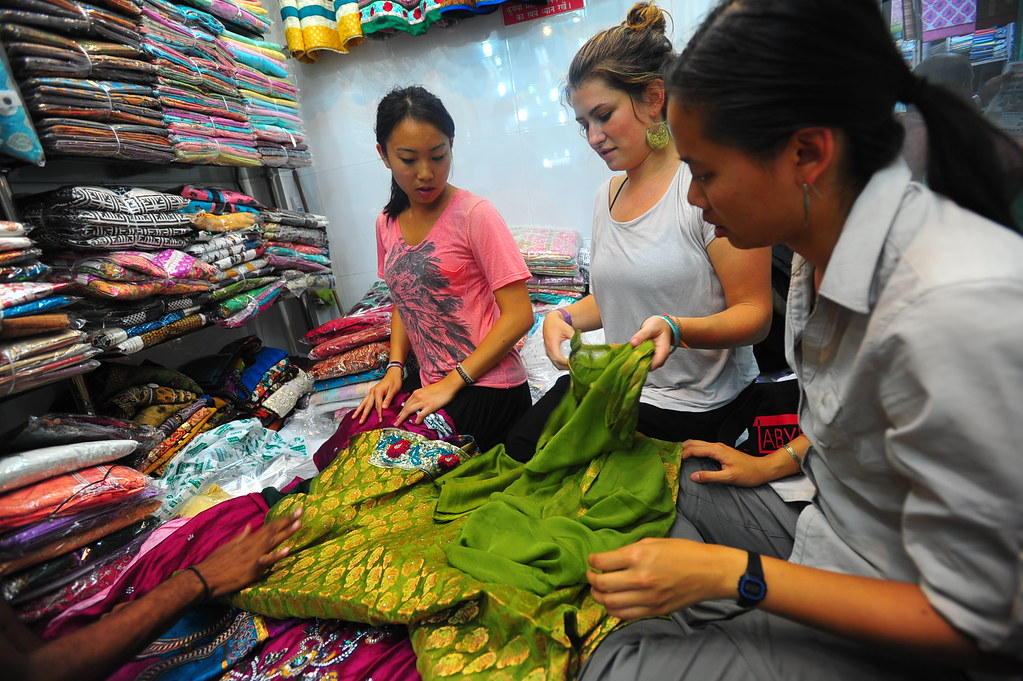 …and a drive along Rajput to see India Gate. Afterwards, we had dinner at the ever popular Saravana Bhavan, where we met with my other medical school friends Ankur, Andrei, and Dan.

The last time we saw each other was 2.5 weeks ago when we were celebrating the end of our first year of medical school in NYC. 2.5 weeks later, “here we are, on the other side of the world in Delhi!” 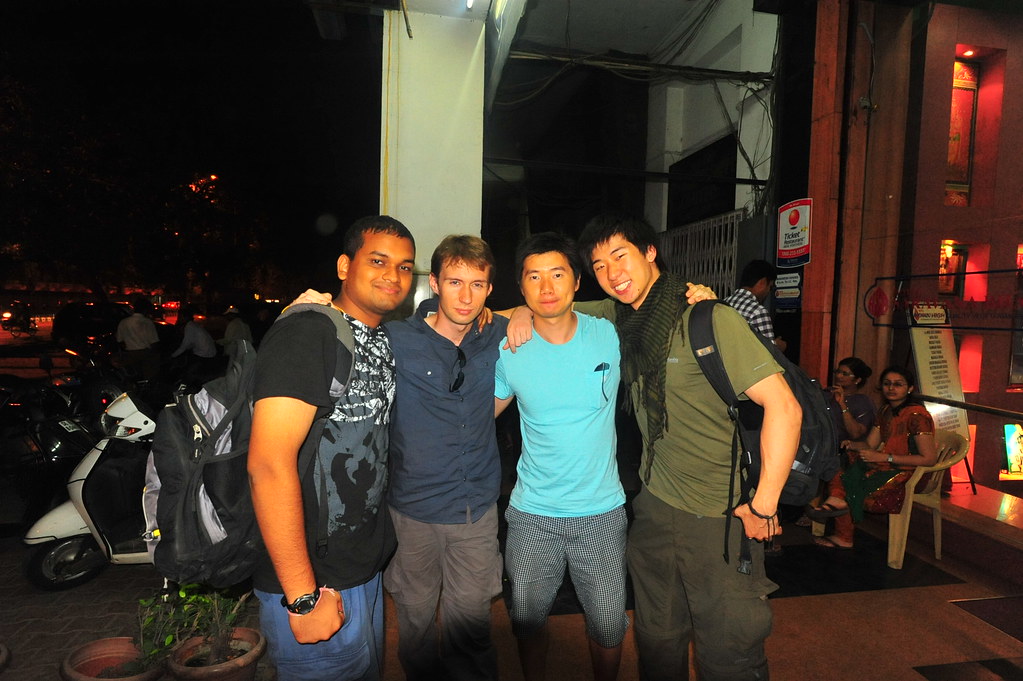 After a filling South Indian, dosa-laden dinner, we began our grueling 24 hour car ride to Kashmir, which as some of you may have heard, is still an officially active war zone. And on the way, we saw much evidence of that the moment we entered Jammu: 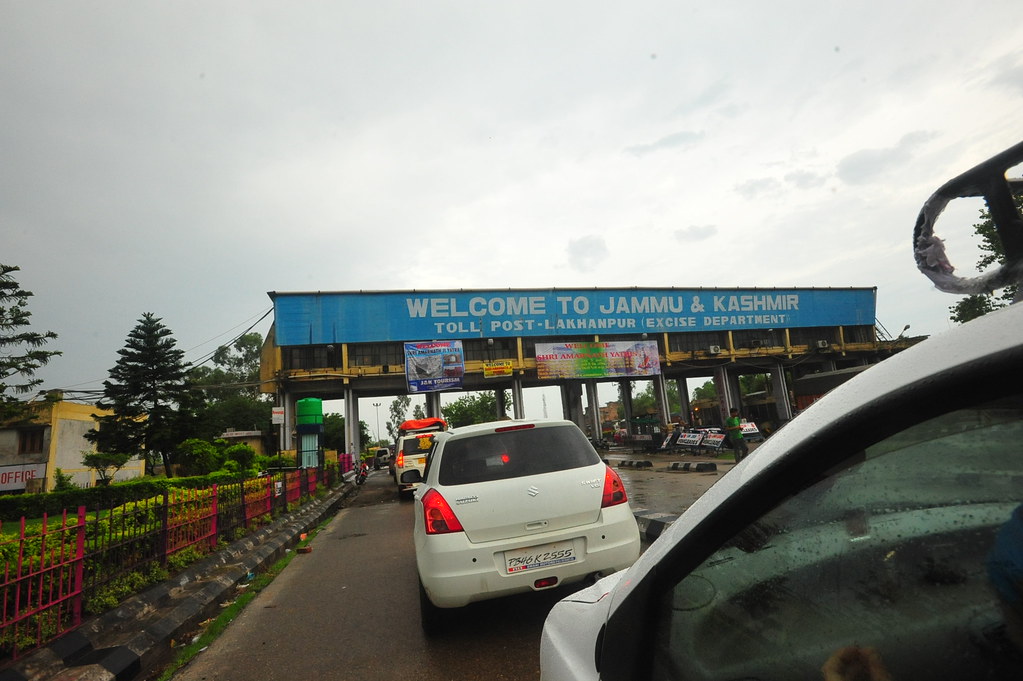 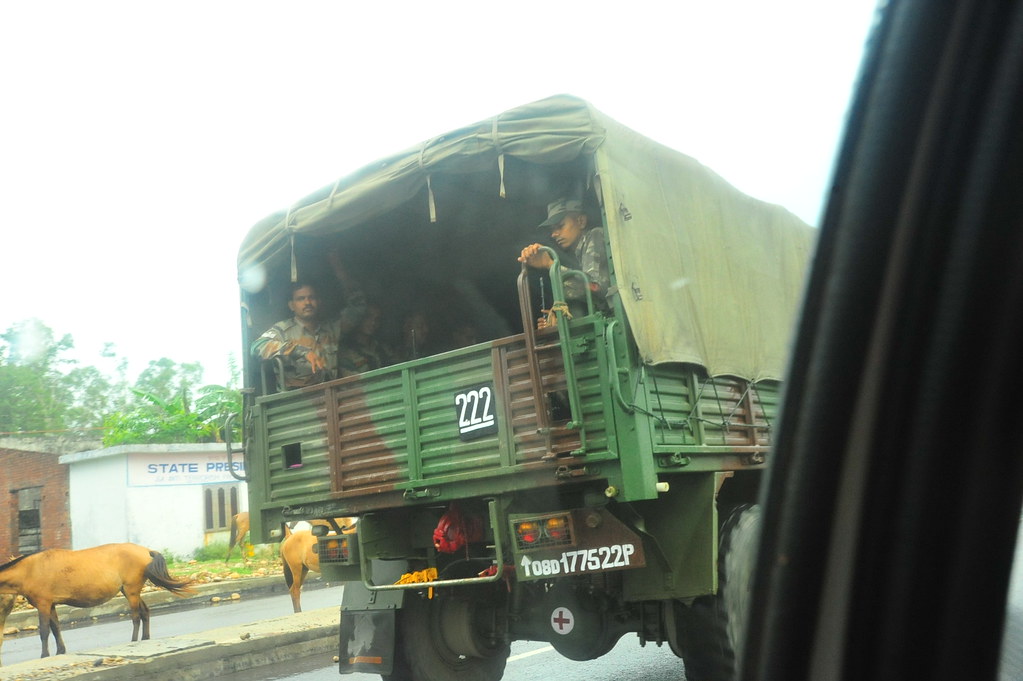 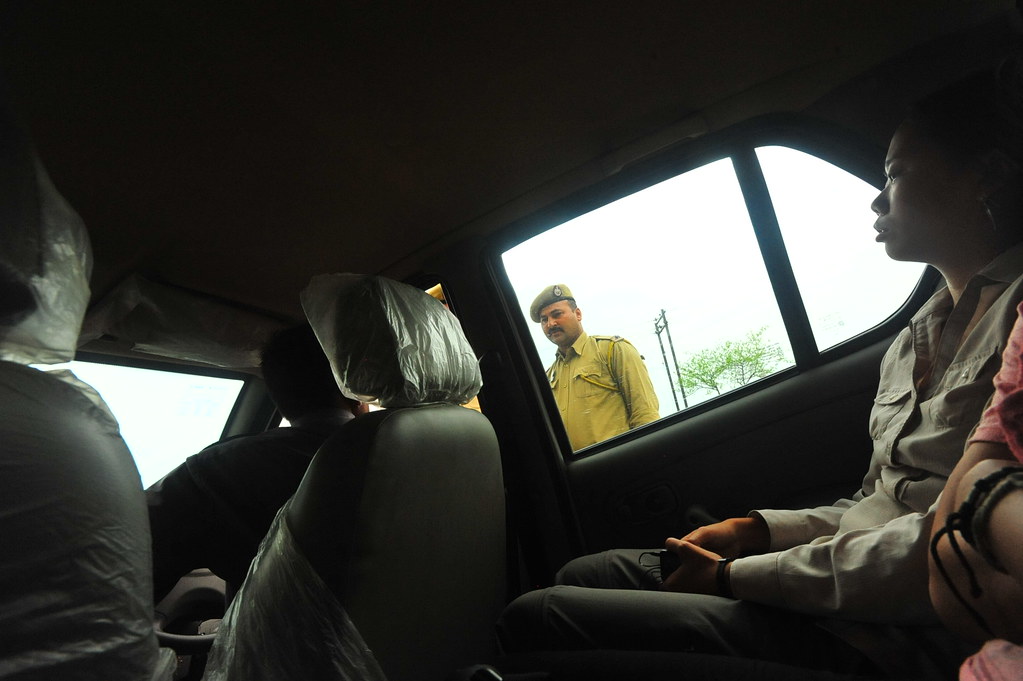 Countless military checkpoints, military trucks armed with munitions and rockets, camoflauged “school buses” carrying children with soldiers, and nonstop questions of “where are you going?” Despite intense security, everything else felt perfectly safe. Seriously. Our media blows Kashmir way out of proportions. 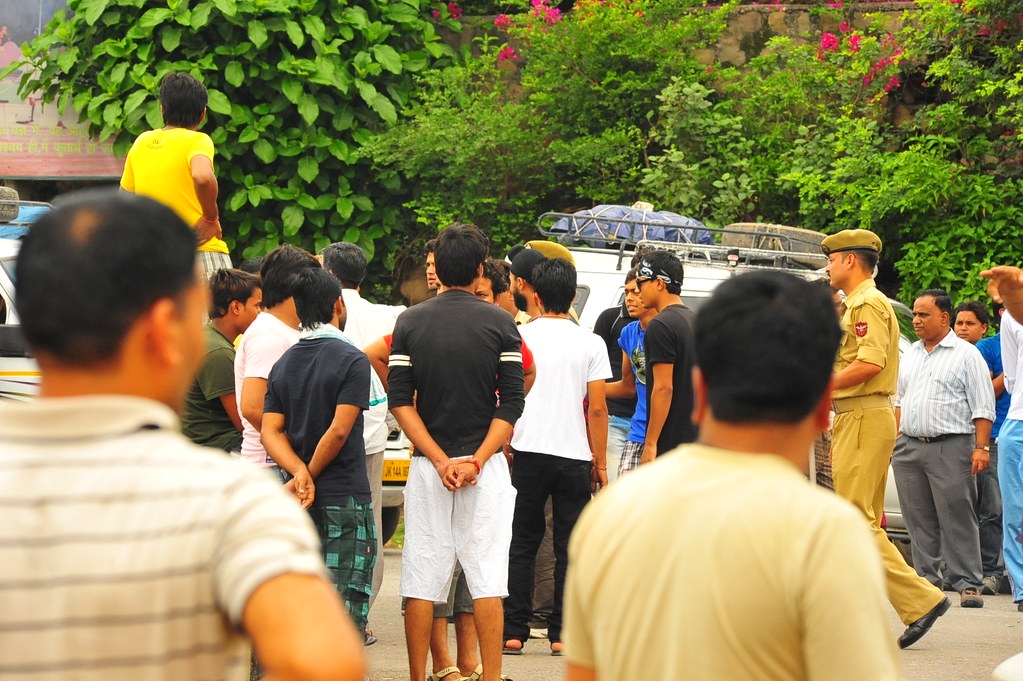 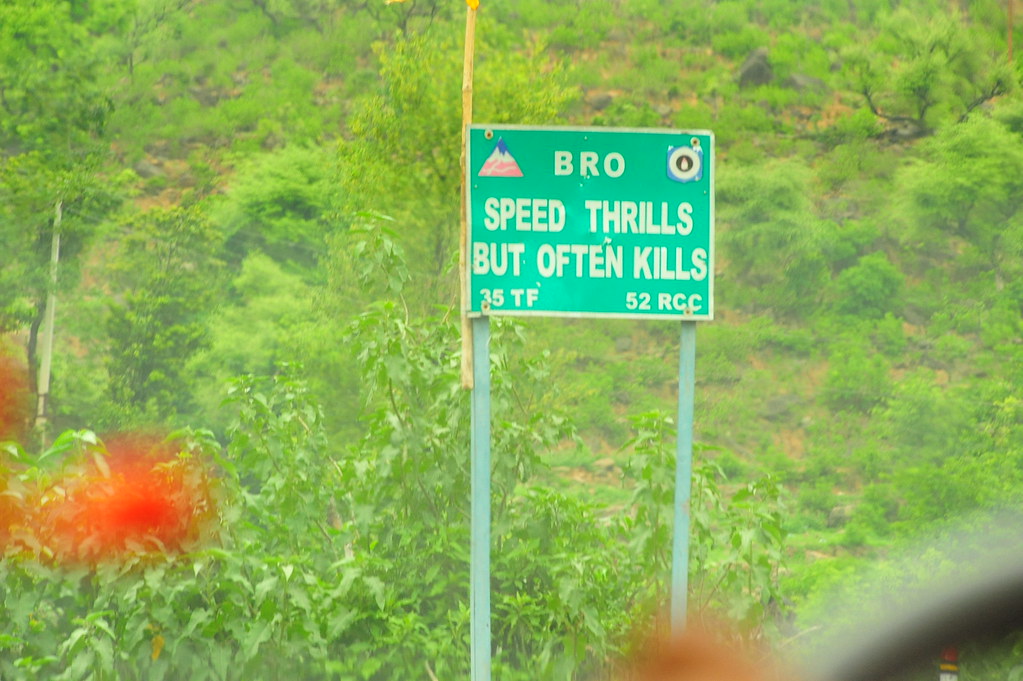 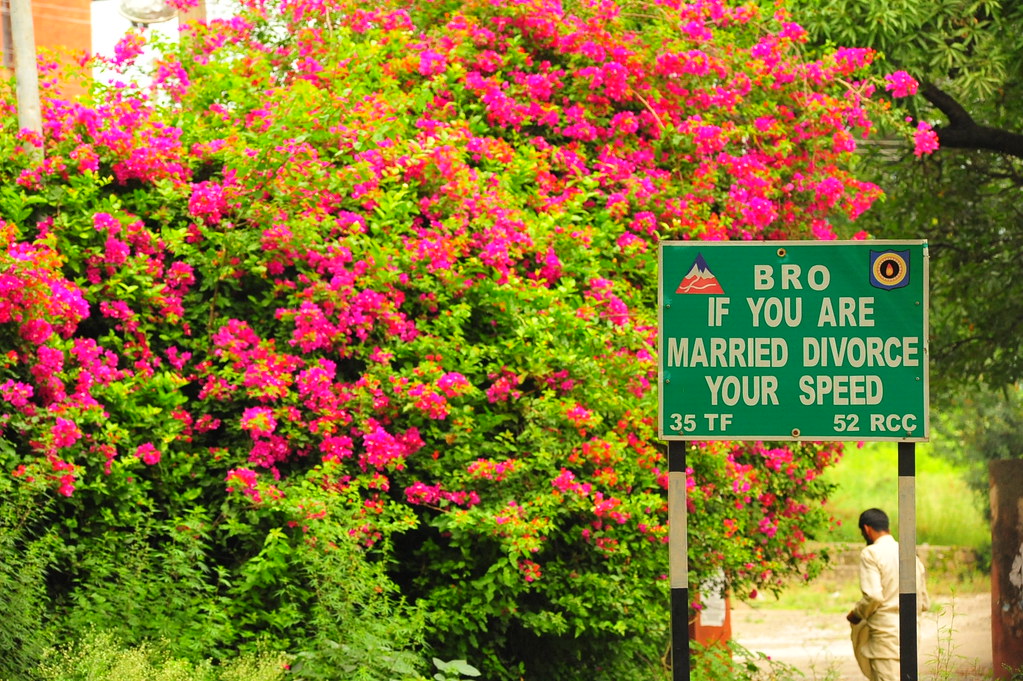 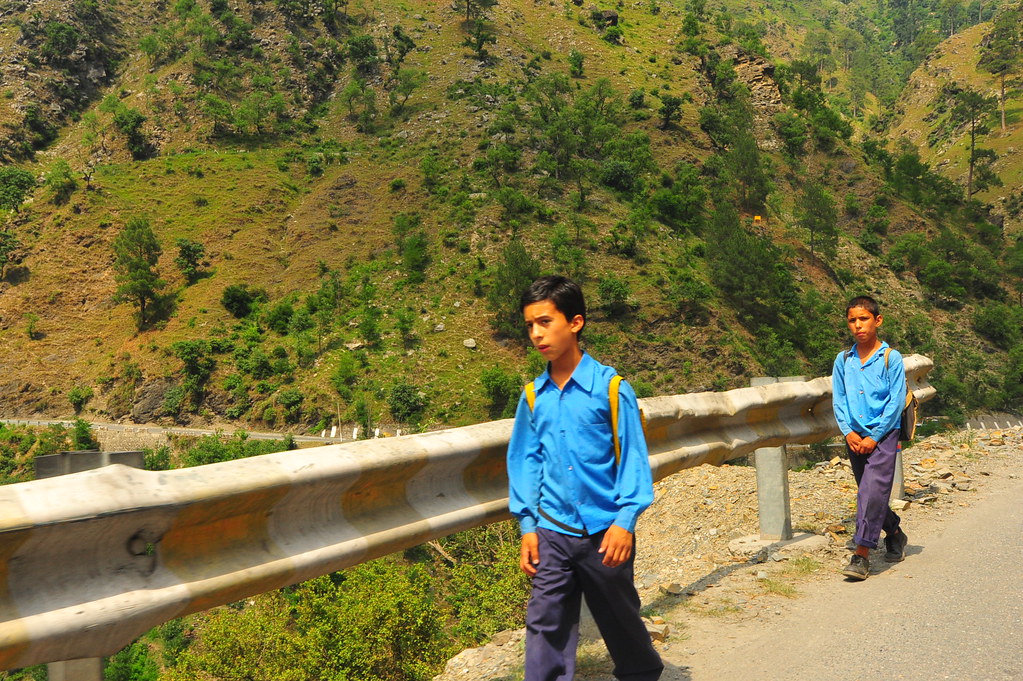 And after 20 hours, we started to get a little restless. But this is what you pay for the price of arriving upon what is considered the most beautiful natural scenery in India. 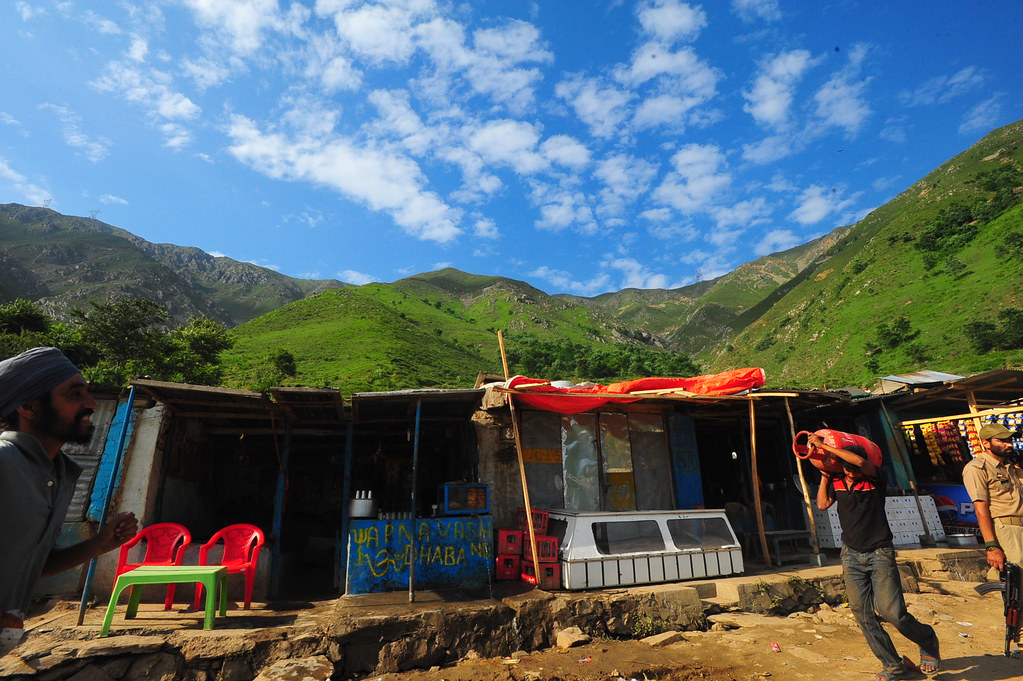 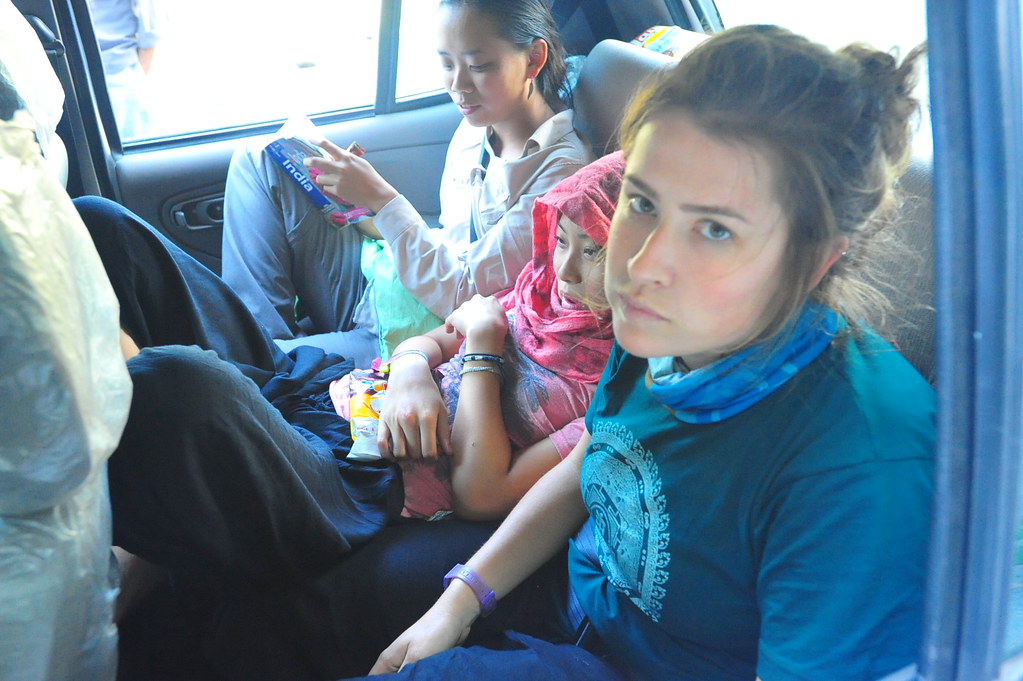 This summarizes the theme of our 24 hr. car ride. 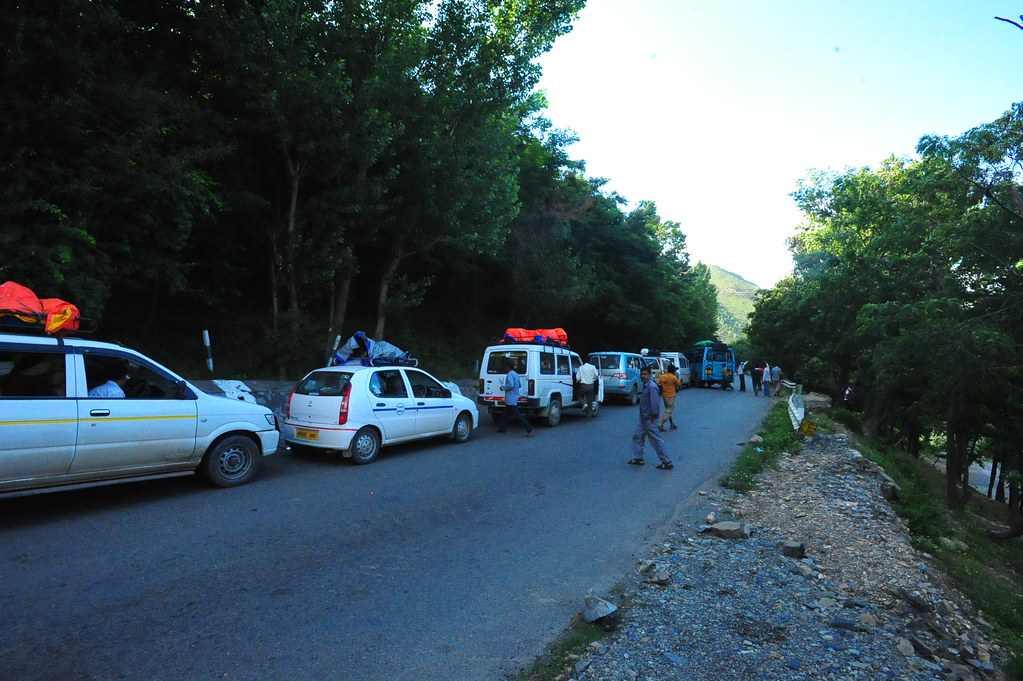 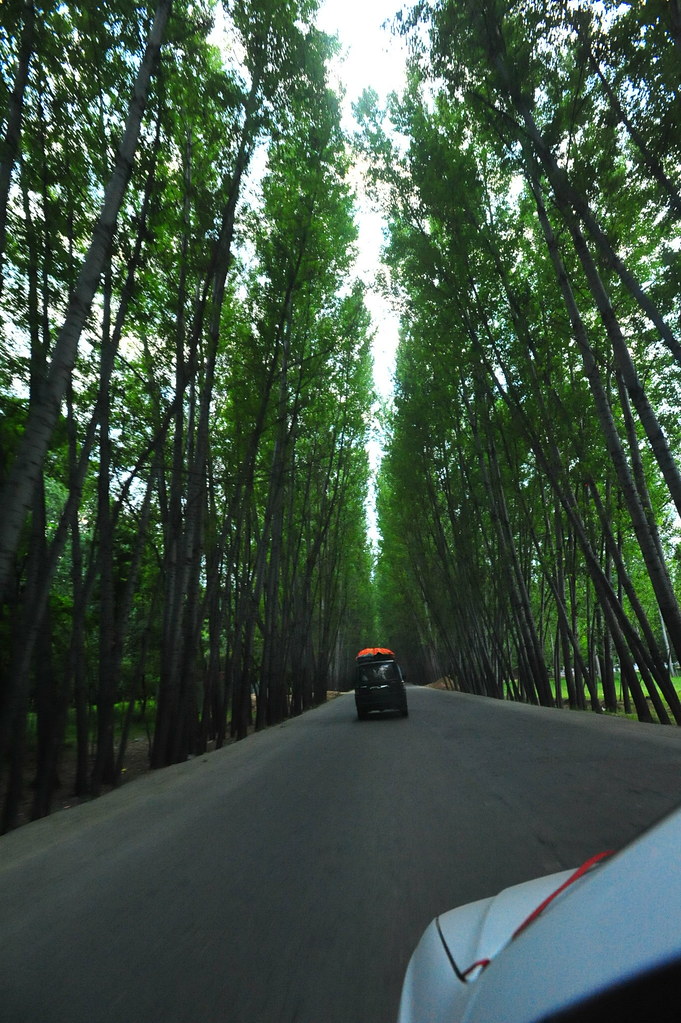 Driving through the Green Tunnel 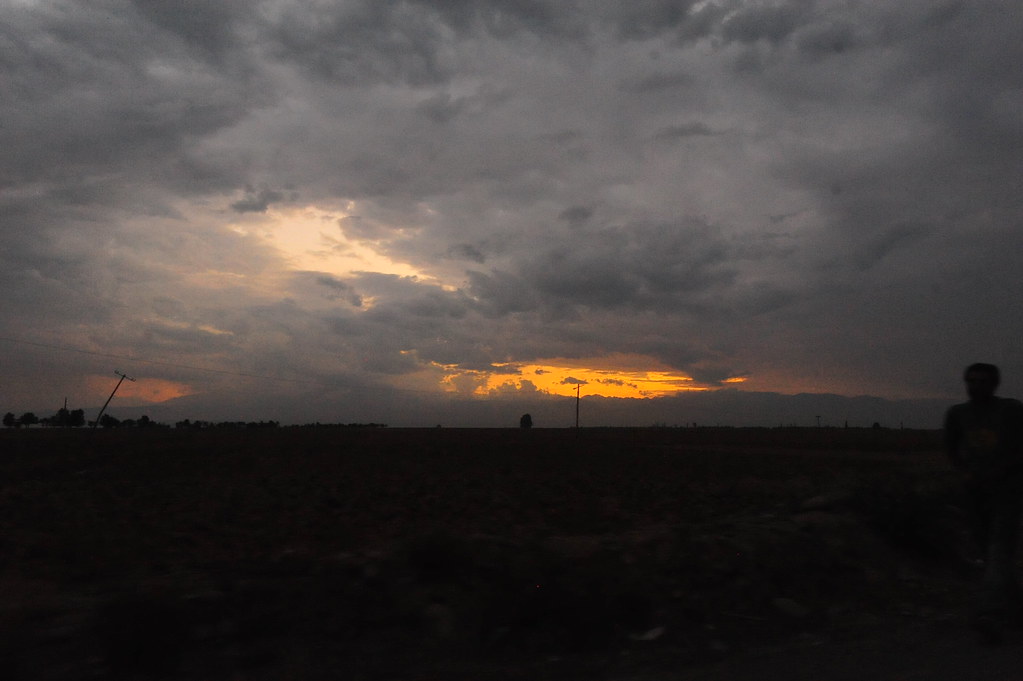 Once we arrived at the houseboats, we found out that the company that “booked” it for us had been lying all along: they never booked our houseboats in the first place. Although the car drive was a legit purchase, they tried to add on our houseboat bookings as a way to sap extra money from us. However, luckily we had been able to bargain down these houseboat “deals” to $11 USD a night for 2 nights (from an original price of $40 USD a night), which confirmed my suspicions of how they had seemed so annoyed in the first place when we were being so stubborn against booking the boats. Suspicions confirmed.

Anyways, the damage has been done and we learned our lessons: 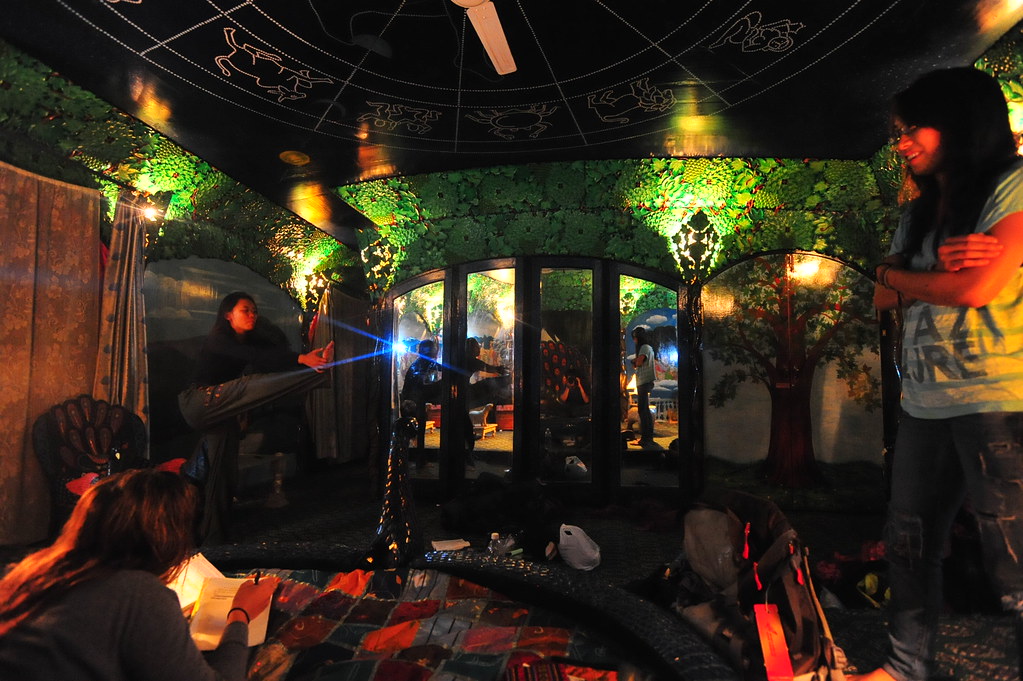 Inside one of our rooms at the Butterfly Houseboat 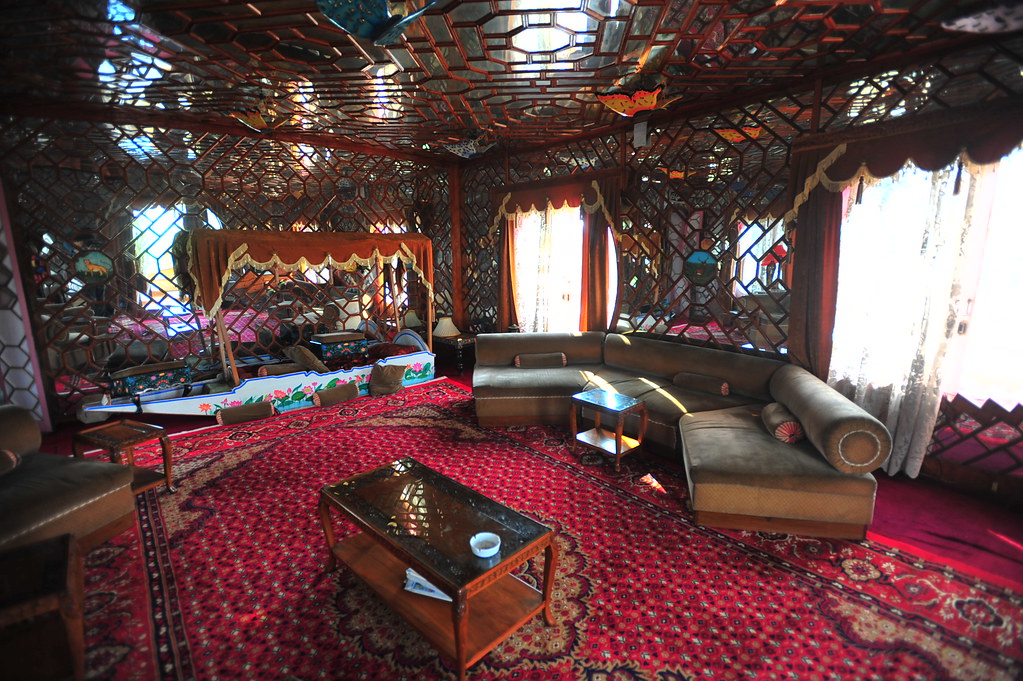 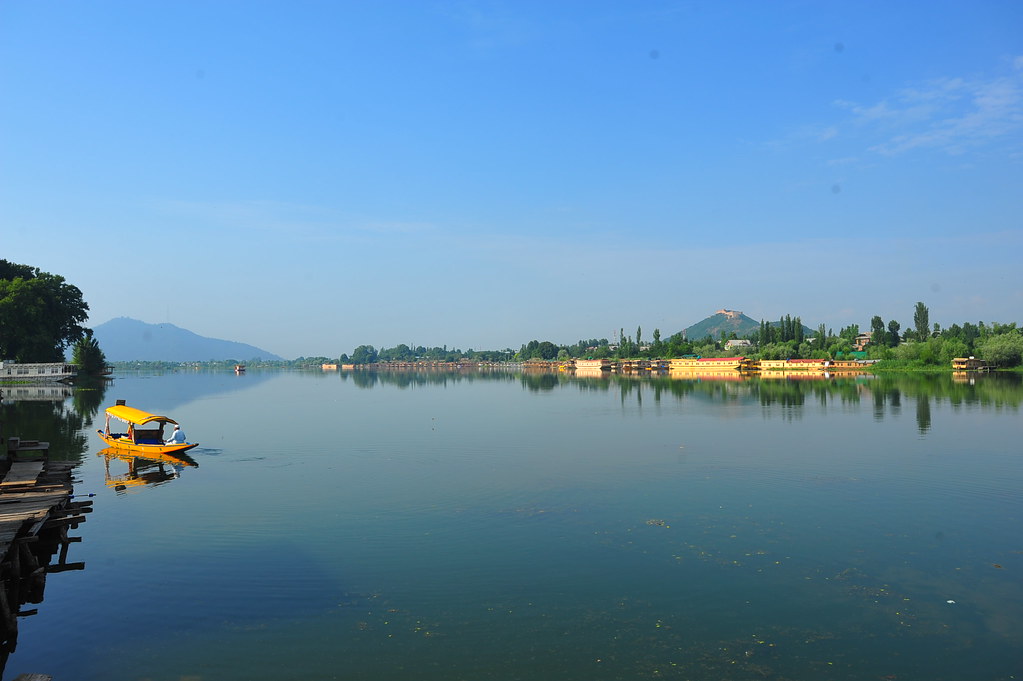 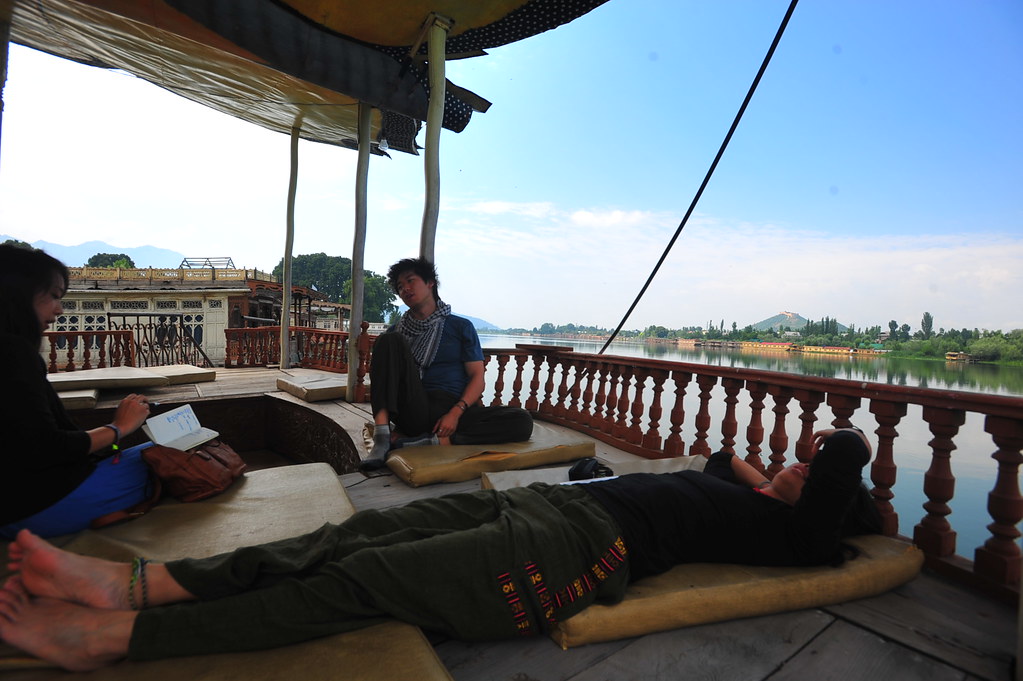 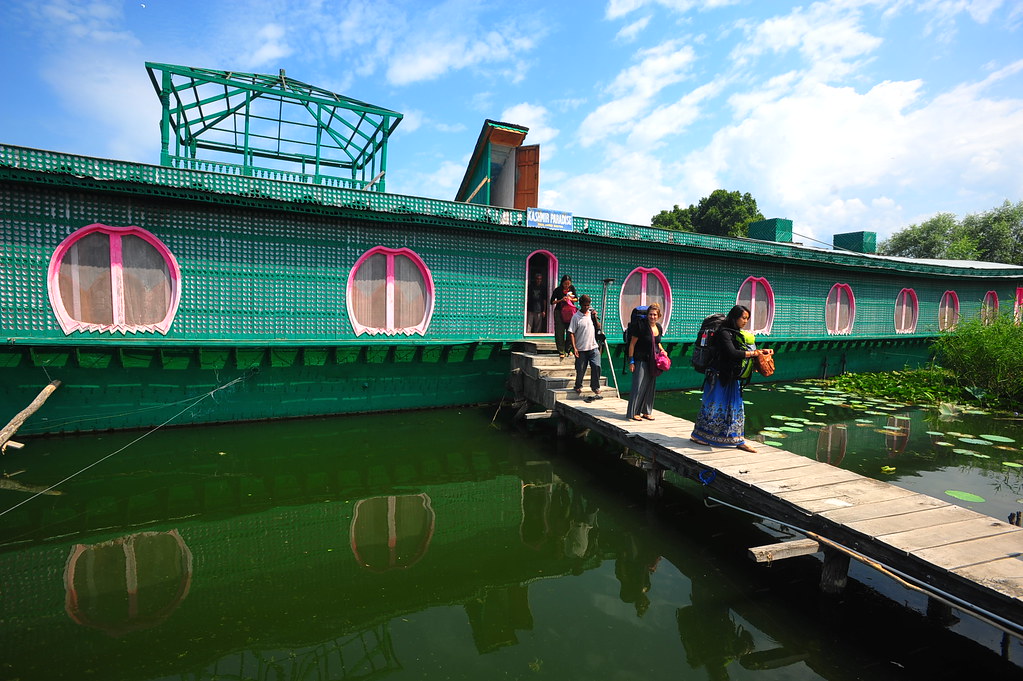 Even though we were scammed maybe $10-$20 of our money, it’s the principle of how people can lie to your face.

But as the people at “Butterfly Group” told me: “3 times in India, Calvin? It doesn’t matter; you really don’t know India until you’ve been ripped off!” This is true.