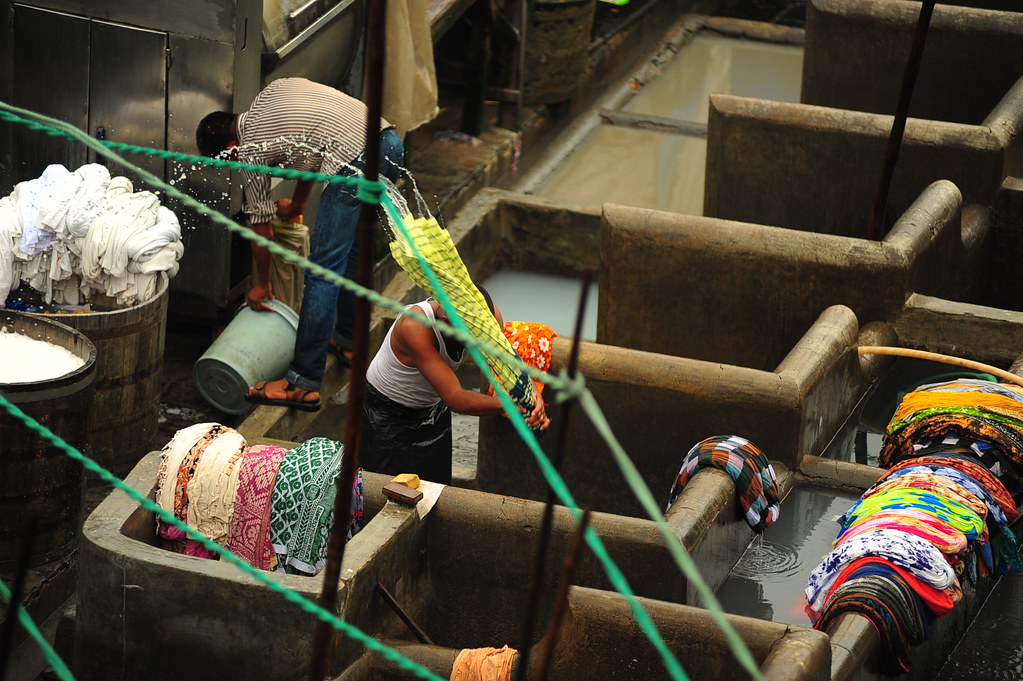 Back when Mumbai was a port city and textile industry magnet, swaths of open land attracted migrant workers from all over India. Without any process or legality, they set up shacks and house on the land, to which the government turned a blind eye. 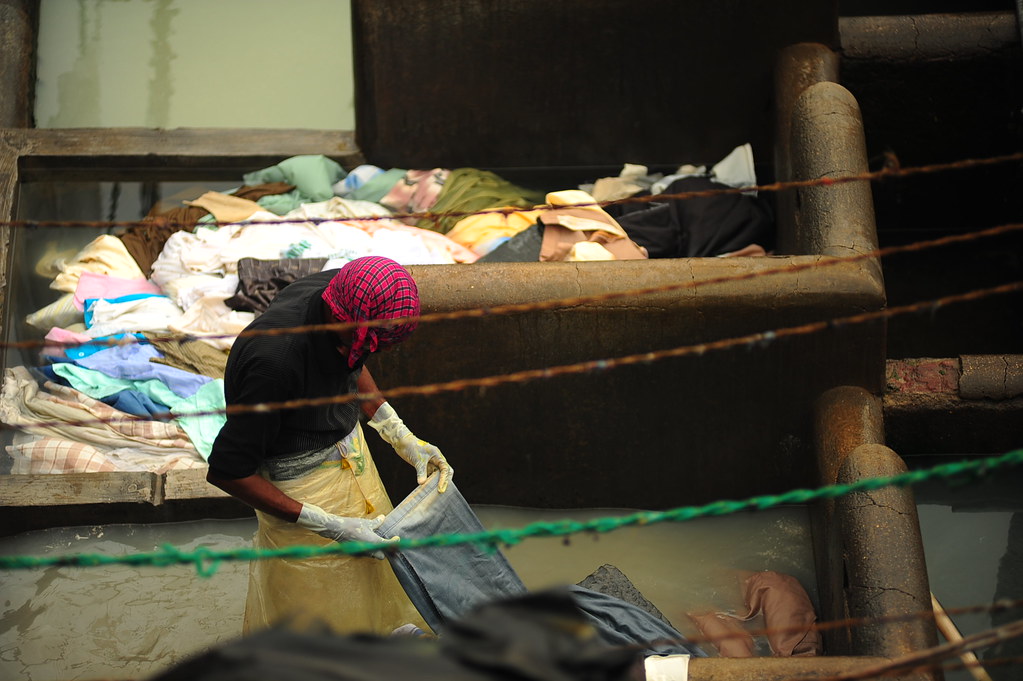 No longer able to ignore this, the government established a grandfather law: any form of property before 1995 would be sanctioned legally, and any houses after 1996 would be declared illegal. After much protest, the government caved, extending the threshold to the year 2000. The law still stands today.

Dharavi is one of the world’s largest slums, with over a million people inhabiting 1.75 sq km. 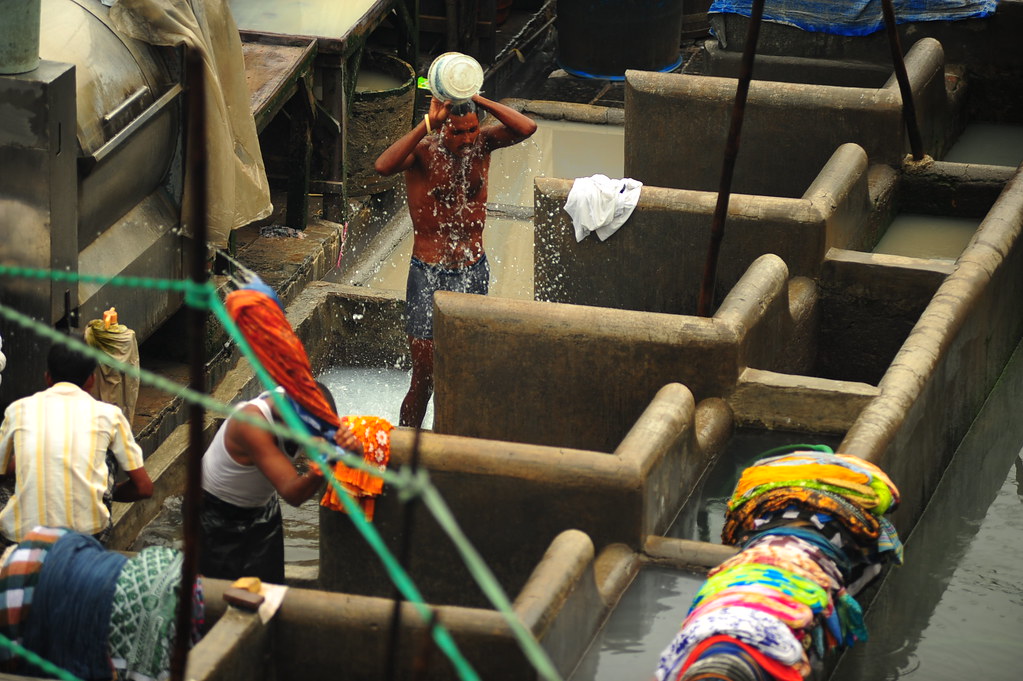 This would be my 2nd time visiting Dharavi, coming again just to see what’s changed in the last 2 years and to show Stephanie, Annah (yes, the original Monsoon Diaries travel partner, now reunited in Mumbai!) and Karen Wong (my friend from medical school) another side of Mumbai. 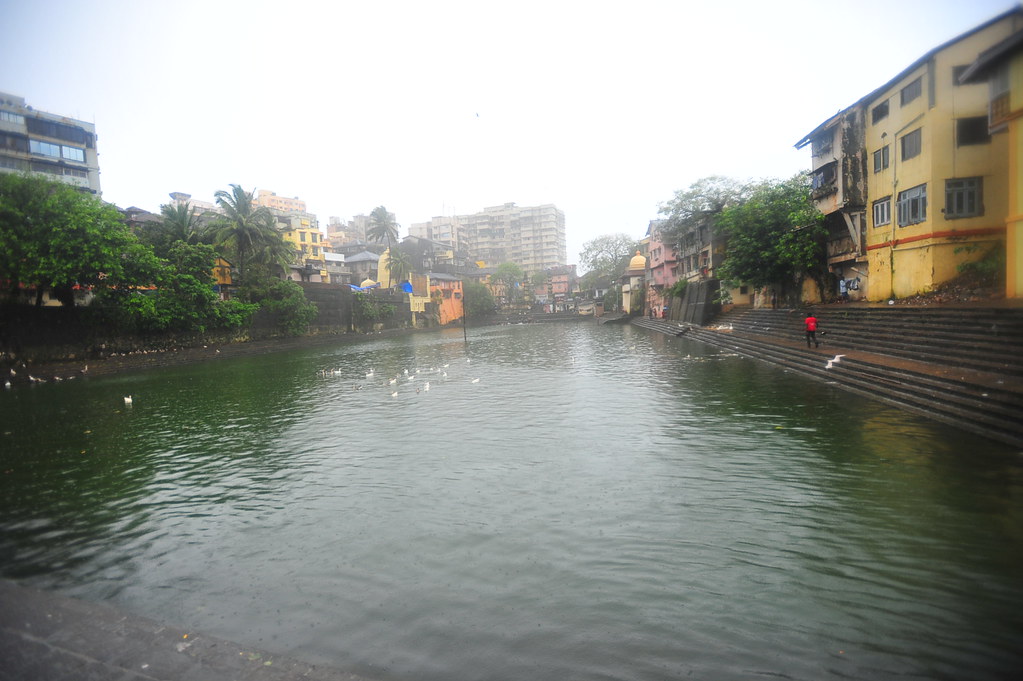 Dharavi, in essence, is not the shambled symbol of poverty you’d imagine from watching films like Slumdog Millionaire. Instead it is a thriving and self-sustaining community where the people are proud residents; it’s probably even more productive than the more affluent neighborhoods in Asia: it generates an output of $660 million USD a year!

In other words, Dharavi seems like a well-run hard-working factory that happens to be the home to 60% of Mumbai’s population.

Those of you highly interested in touring the Dharavi slum responsibly, and with good conscience that your money is going to the right place (80% of the money goes to the community), I recommend booking Reality Tours & Travel.

I’ve done it twice already, and each time has been a fascinating experience. In fact, all photography is forbidden; an NGO instead sends you an album of photos they have taken responsibly (and with consent) that you can keep.

Rates and fees are very affordable for what you get (and learn) in return.

In other news, we went to see Harry Potter and the Deathly Hallows in theaters last night, and came out to see that sometime during the movie, a giant tree fell down in front of the theater.

The next morning I read that it had killed a few people when it collapsed… no words can describe how I felt afterwards. 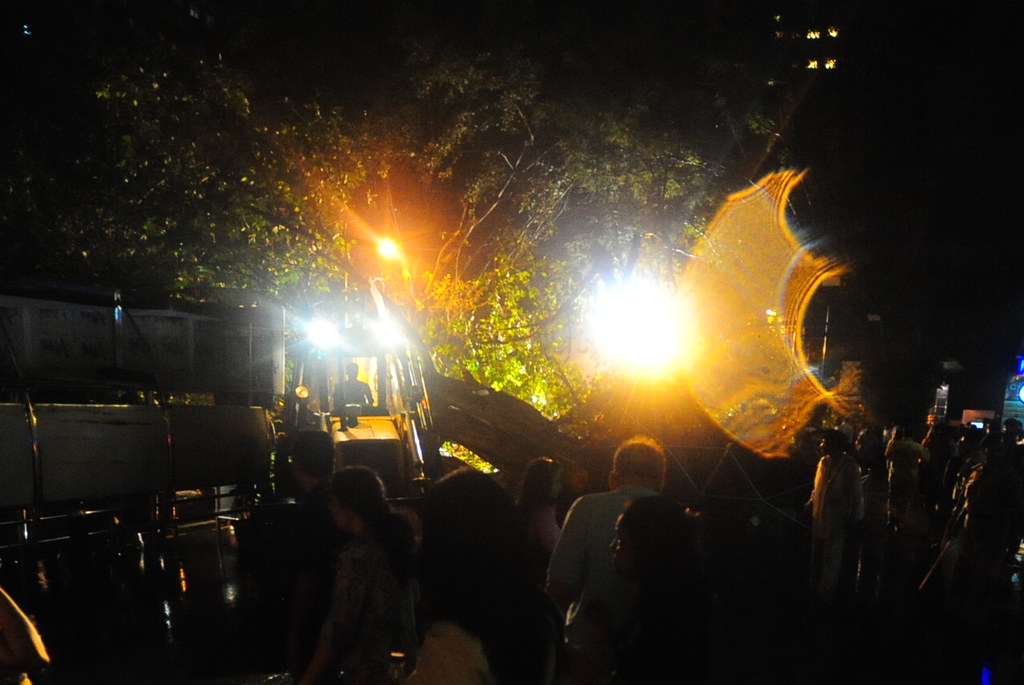 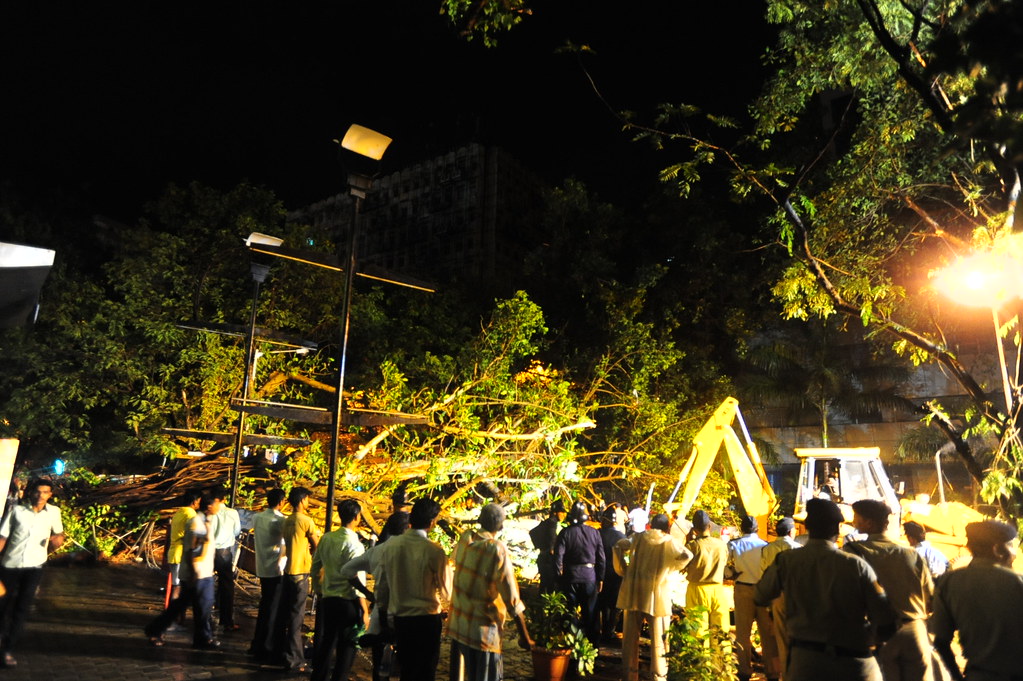