From Antigua To Tikal

Antigua, a UNESCO World Heritage city rich with history (and foreign tourists), is known for many things. From its defining pastel facades to quaint cobblestone streets to the fact that it survived everything from wars to natural disasters, Antigua has come a long way to become Guatemala’s premier global hotspot. 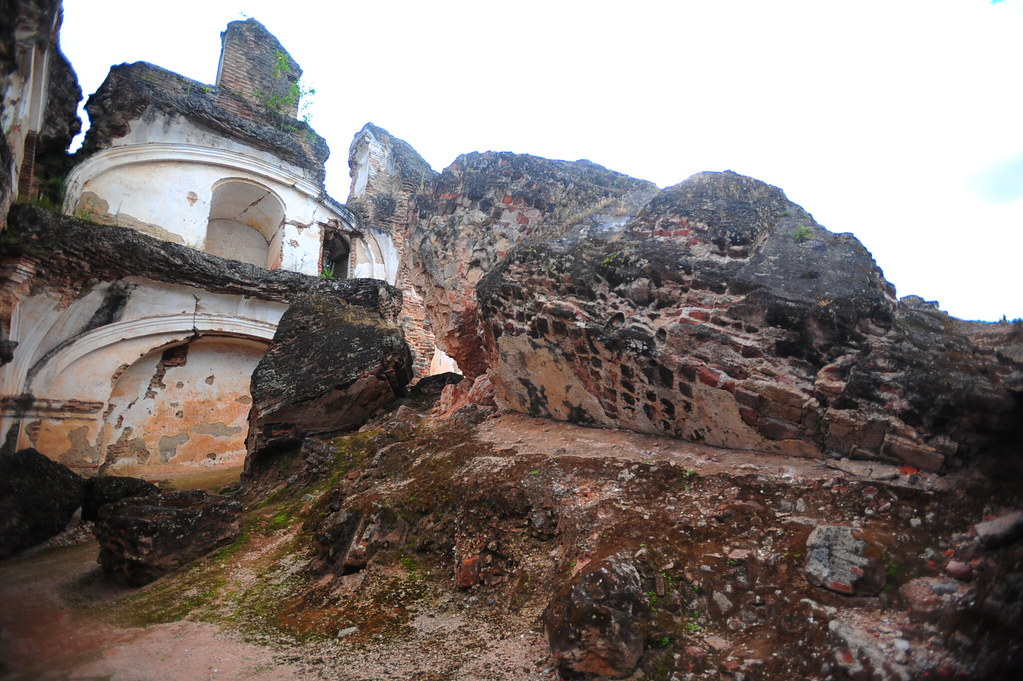 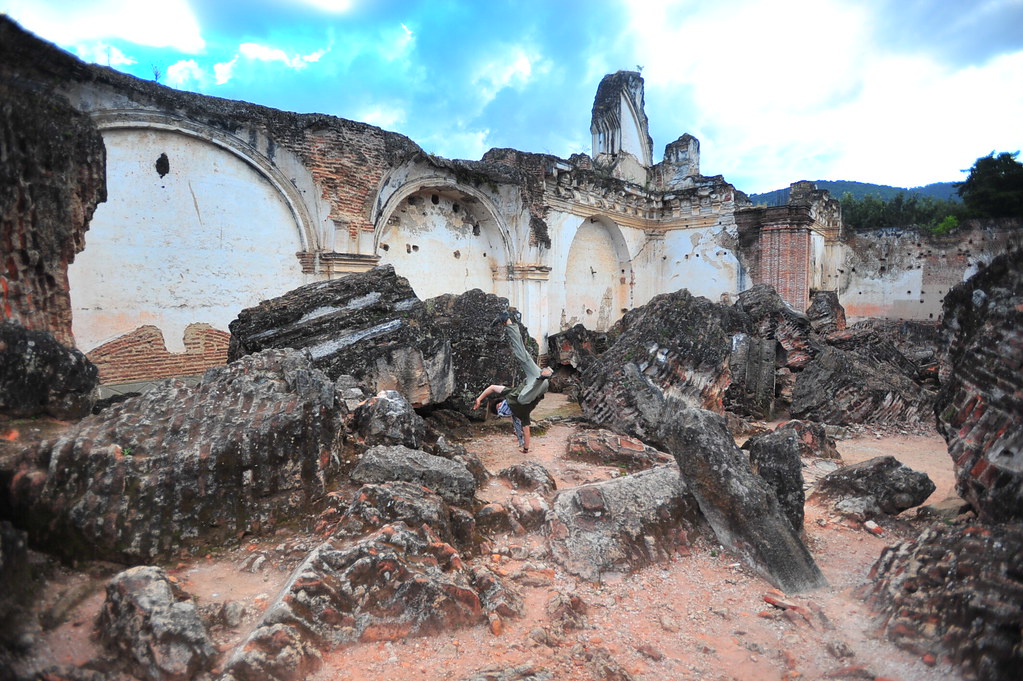 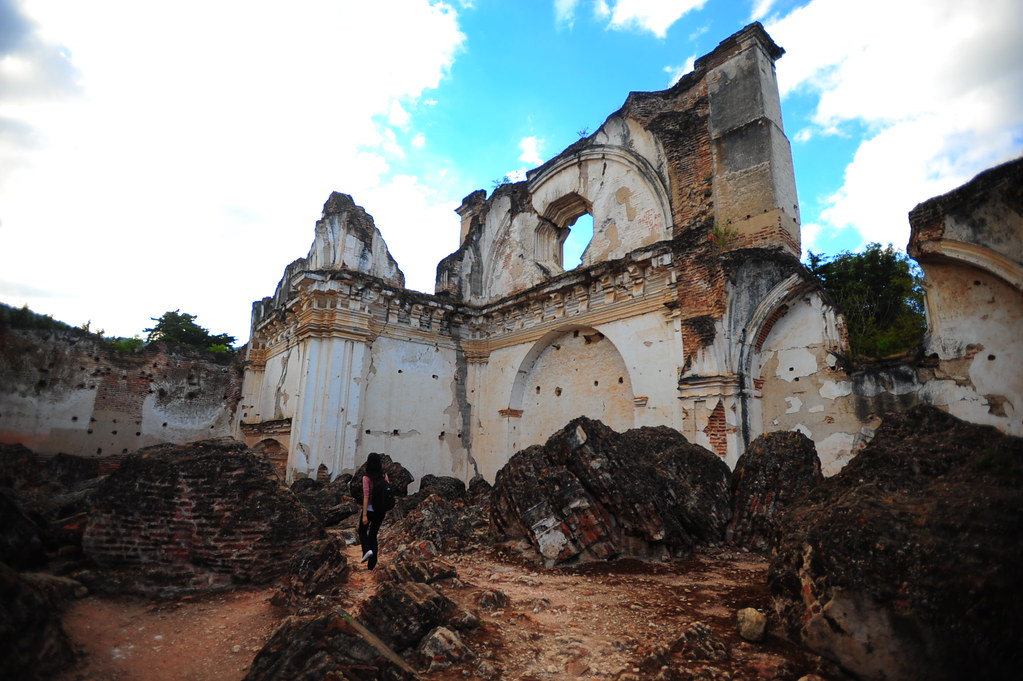 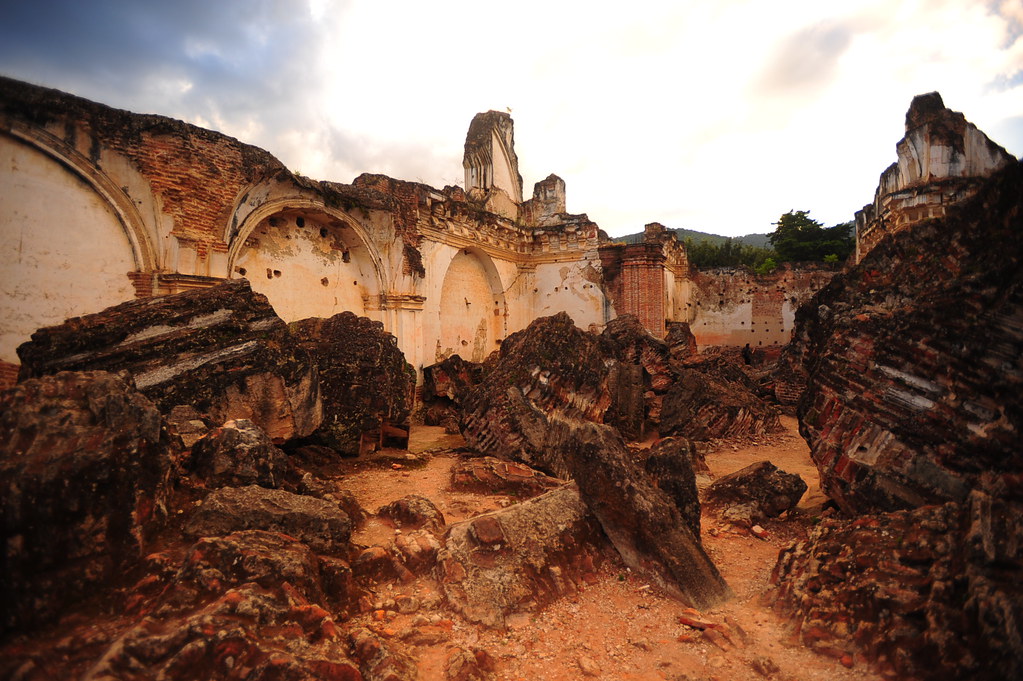 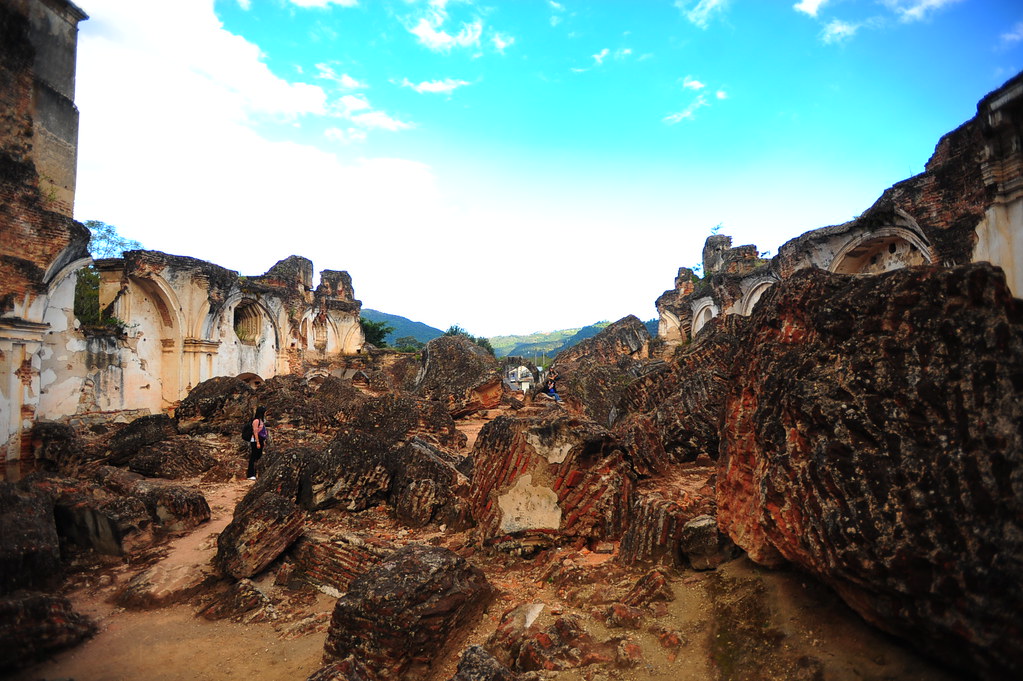 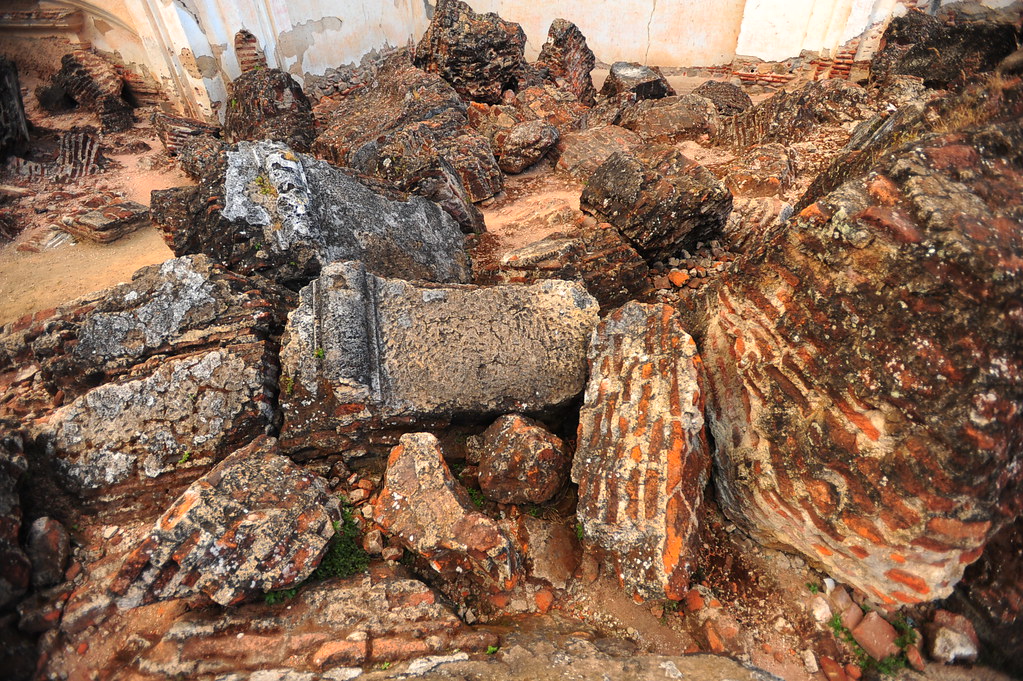 To the east of  these ruins is the smaller set of ruins: the Colegio de San Jeromino , which feels like a smaller cousin. 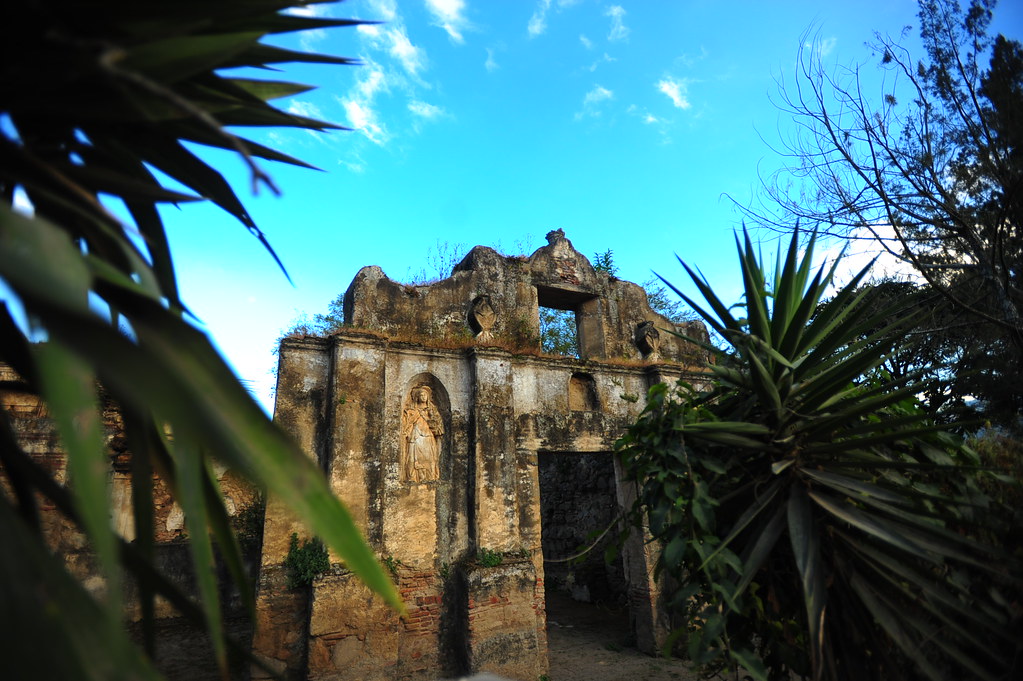 Walk past these ruins and you’ll come upon Antigua’s signature picturesque cobblestone streets with its litany of gorgeous volcanoes in the background: 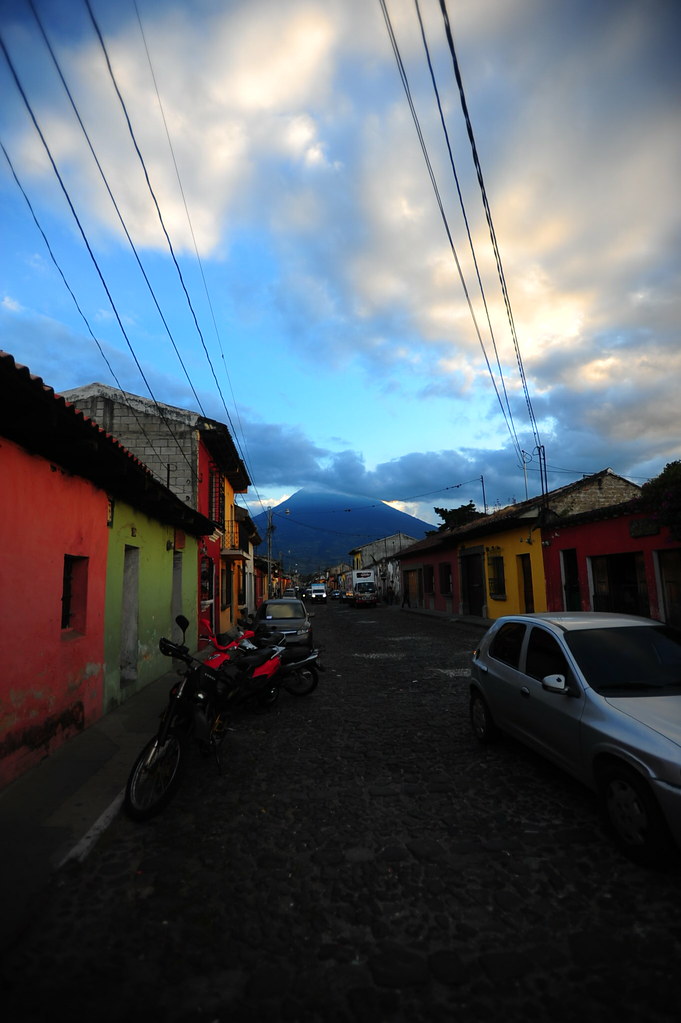 Try to keep walking around so you can find Antigua’s recognizable city symbol, the Arco de Santa Catalina: 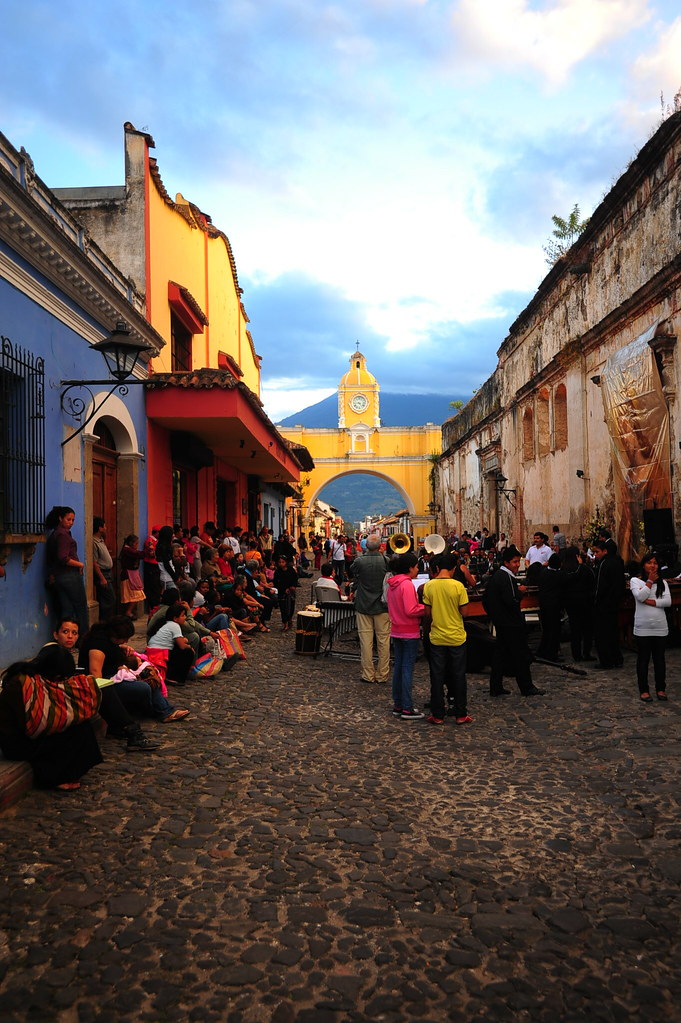 While walking around, we happened upon a nice little student music festival taking place in front of the arch: 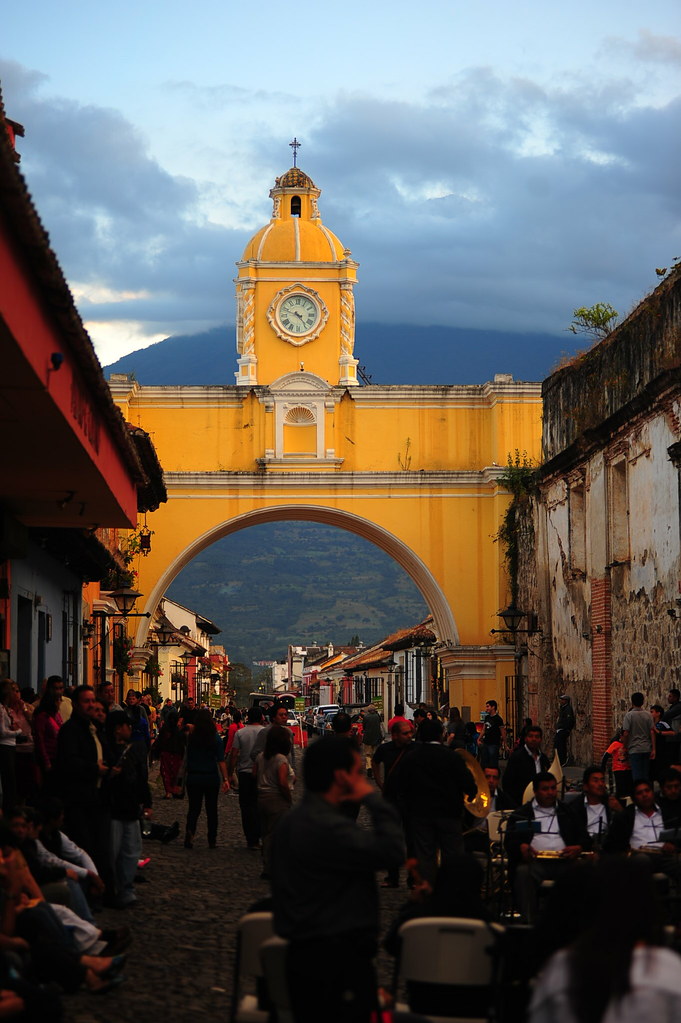 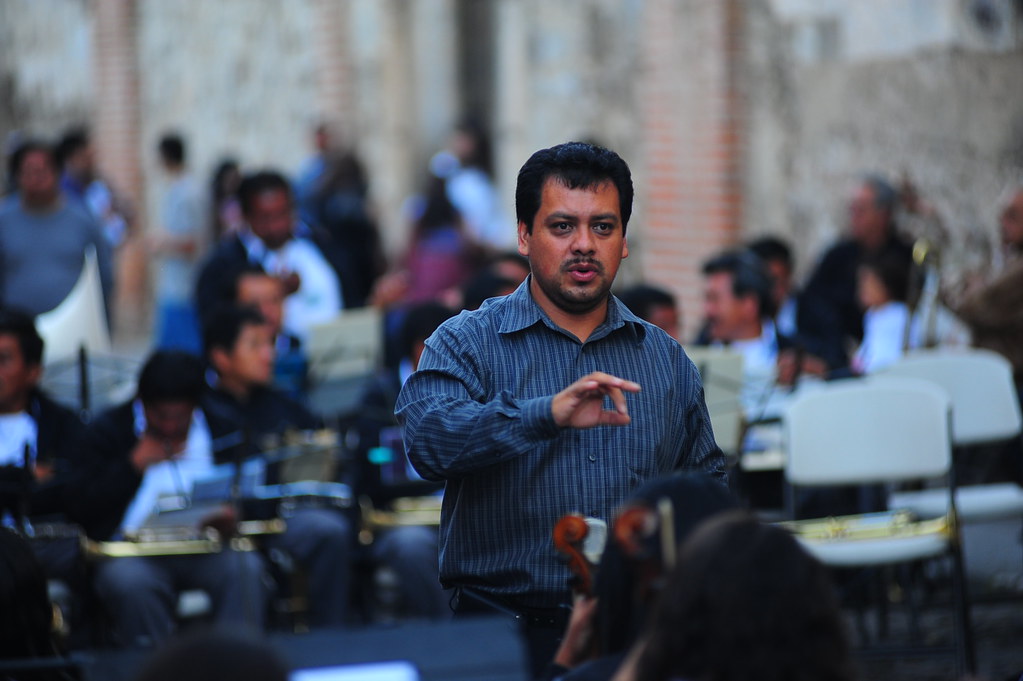 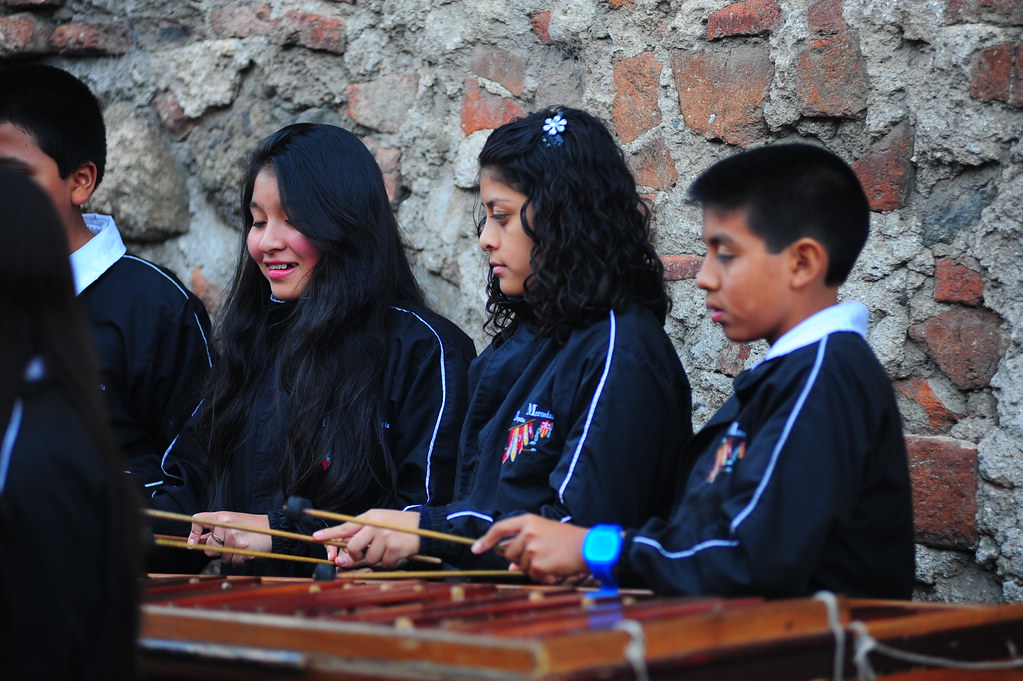 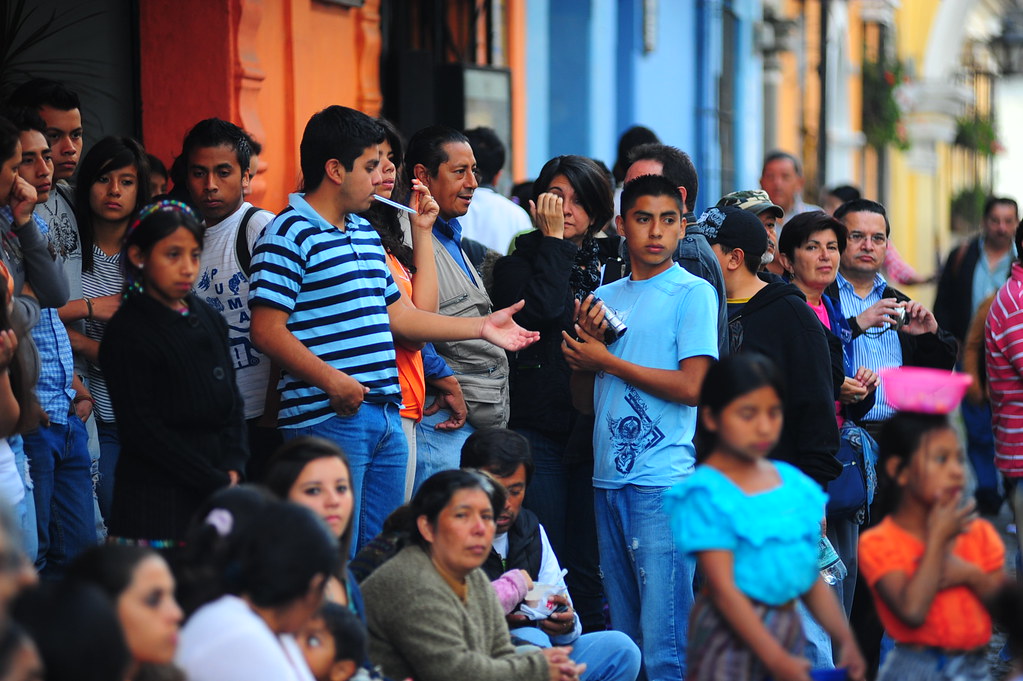 Unfortunately we only had a few hours here before having to hop on a shuttle bus to Guatemala City, where we were then dropped us off at our overnight bus to Tikal (around $20 USD). There, we parted ways with Cynthia who’s been an absolute trooper on her first backpacking experience; even through the crappier parts of the chicken bus rides, she still thought the entire experience was “addicting.” That deserves lots of respect, and I’m already looking forward to having her join us again on future trips. I’m holding you to that!

While waiting for our bus to depart, we took the liberty of wandering around the streets of Guatemala City at night, which we were told isn’t the safest thing to do. But it certainly isn’t boring to look at either: 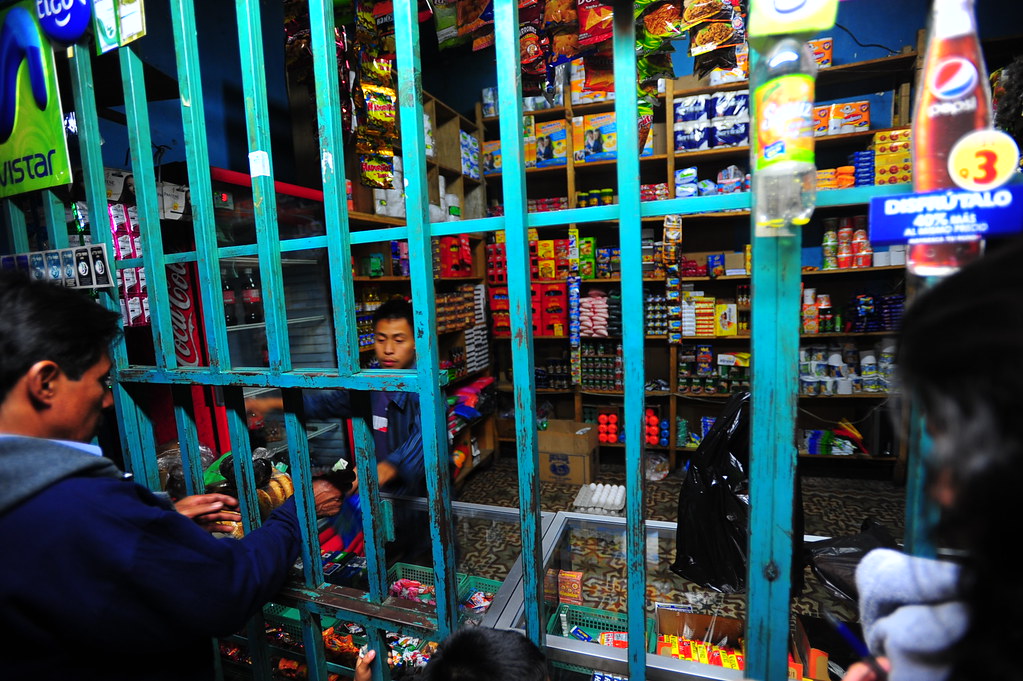 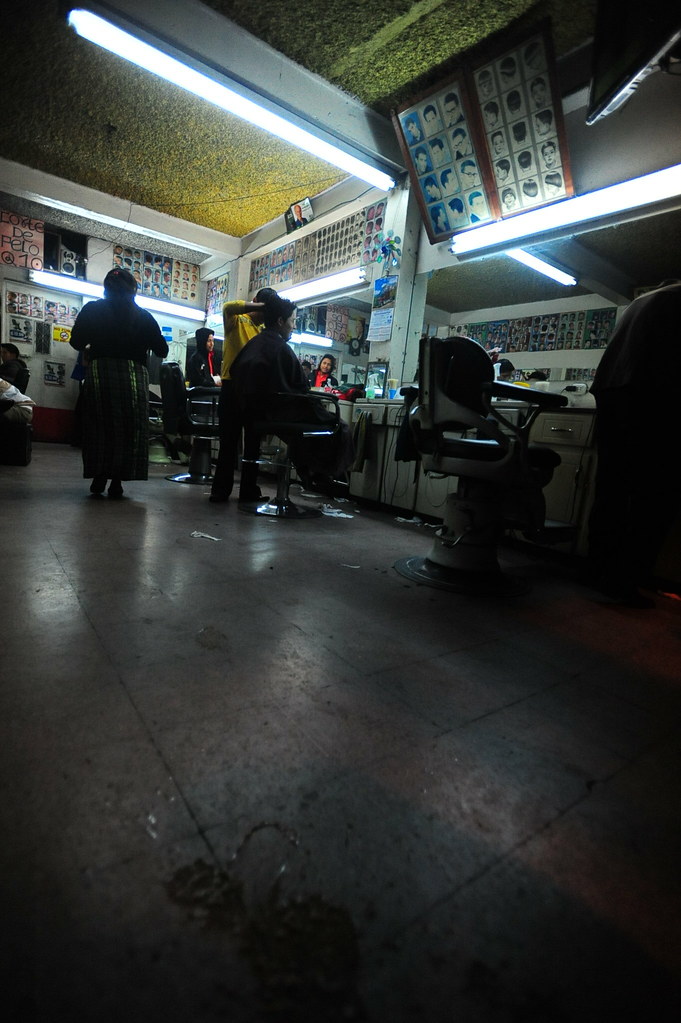 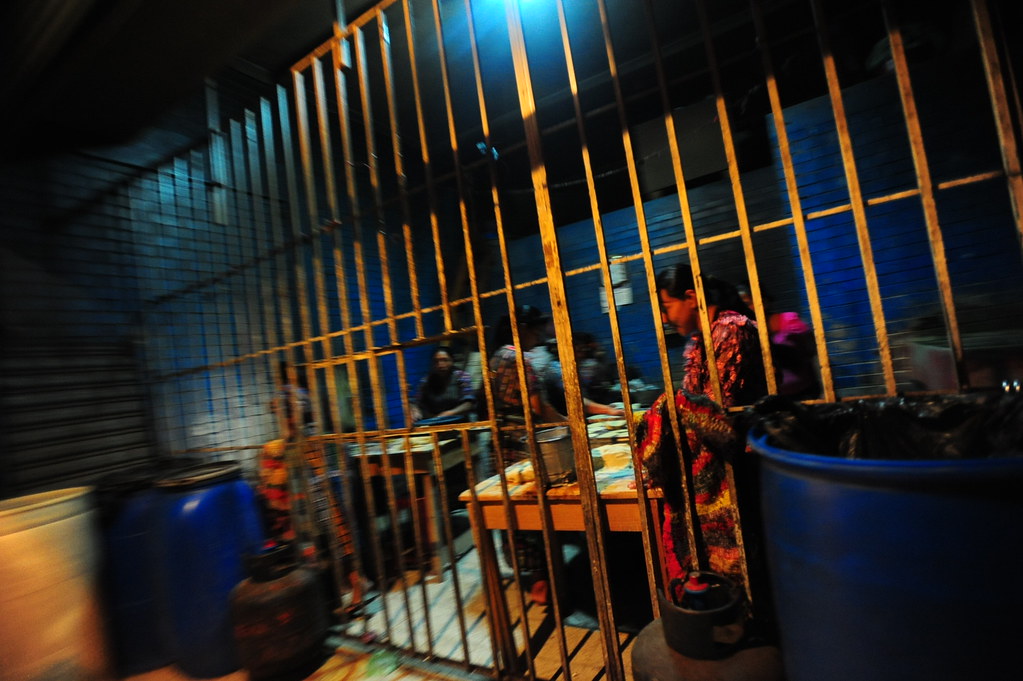 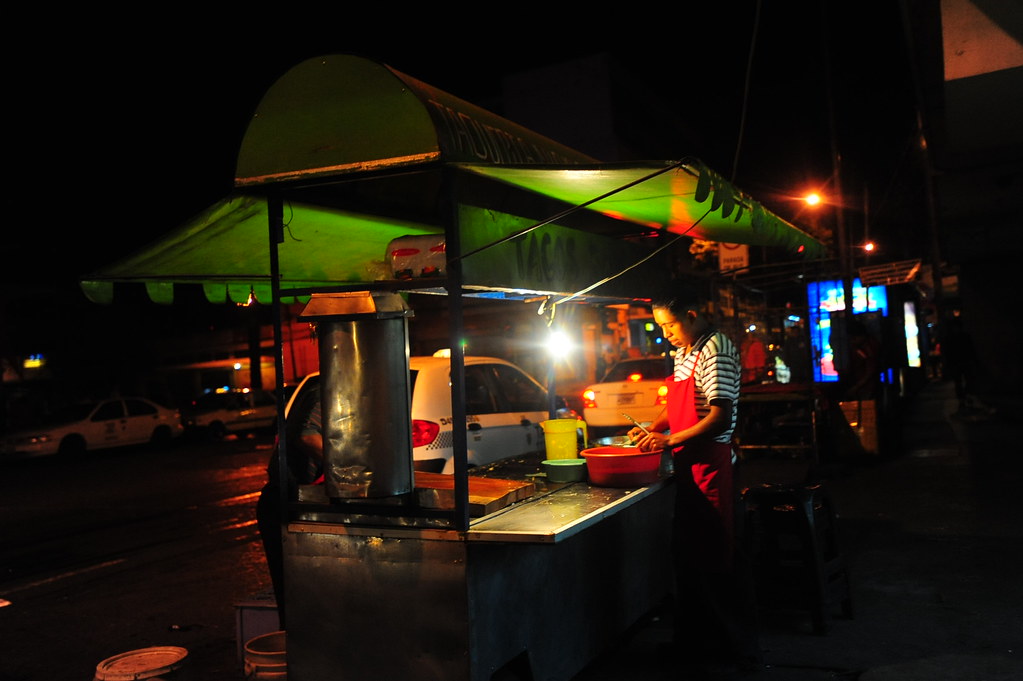 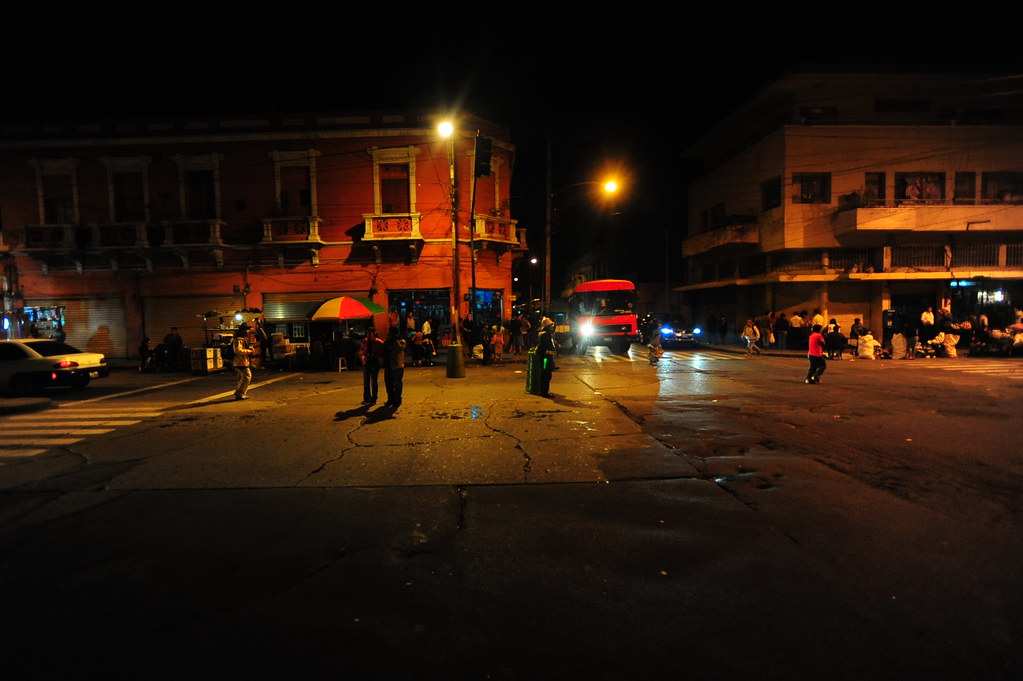 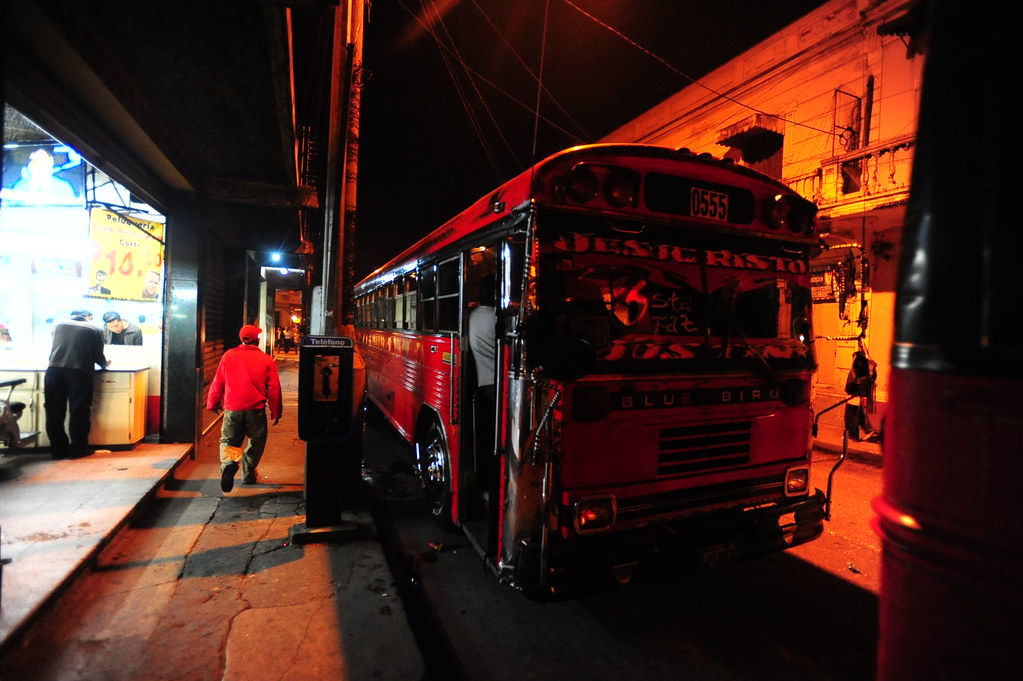 After exploring around without incident, we then made our way to Tikal on an overnight bus. 9 hours later, we arrived at the enchanting little island of Flores: 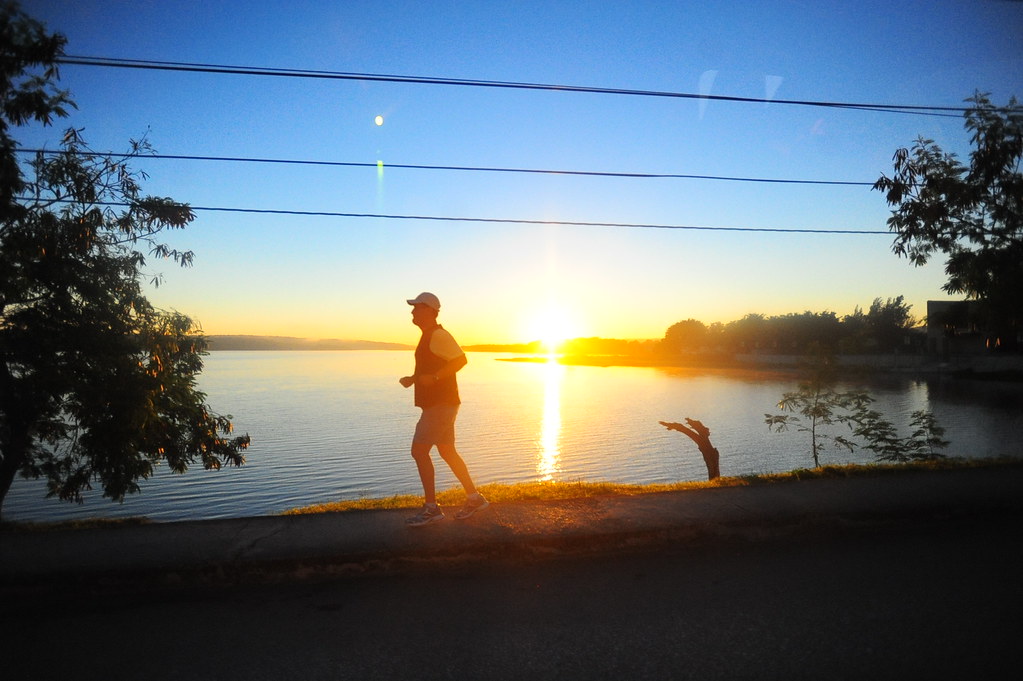 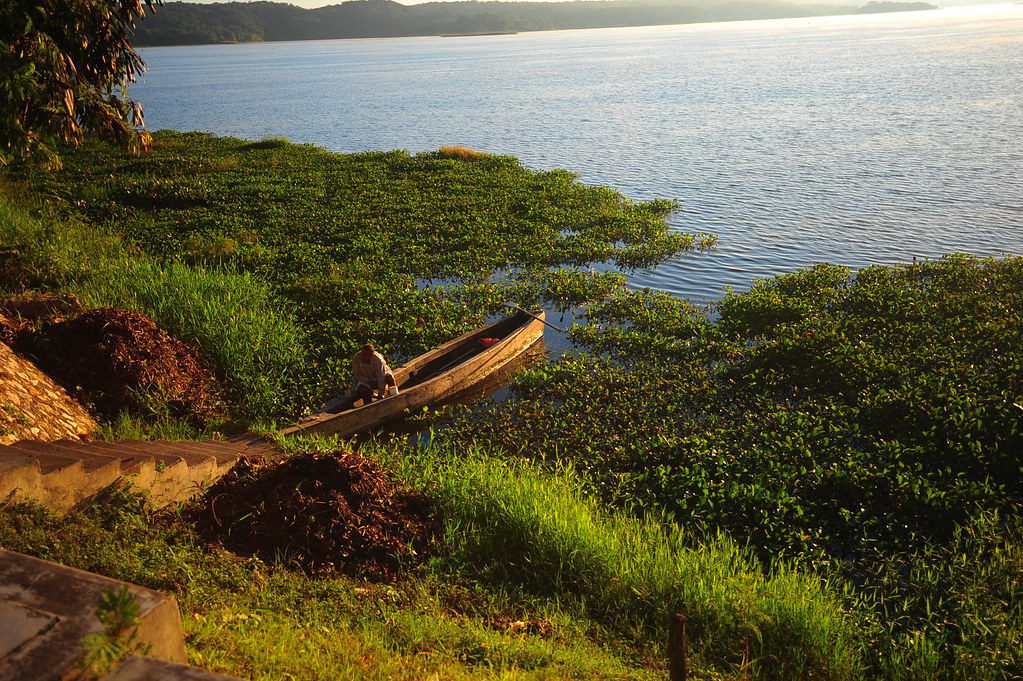 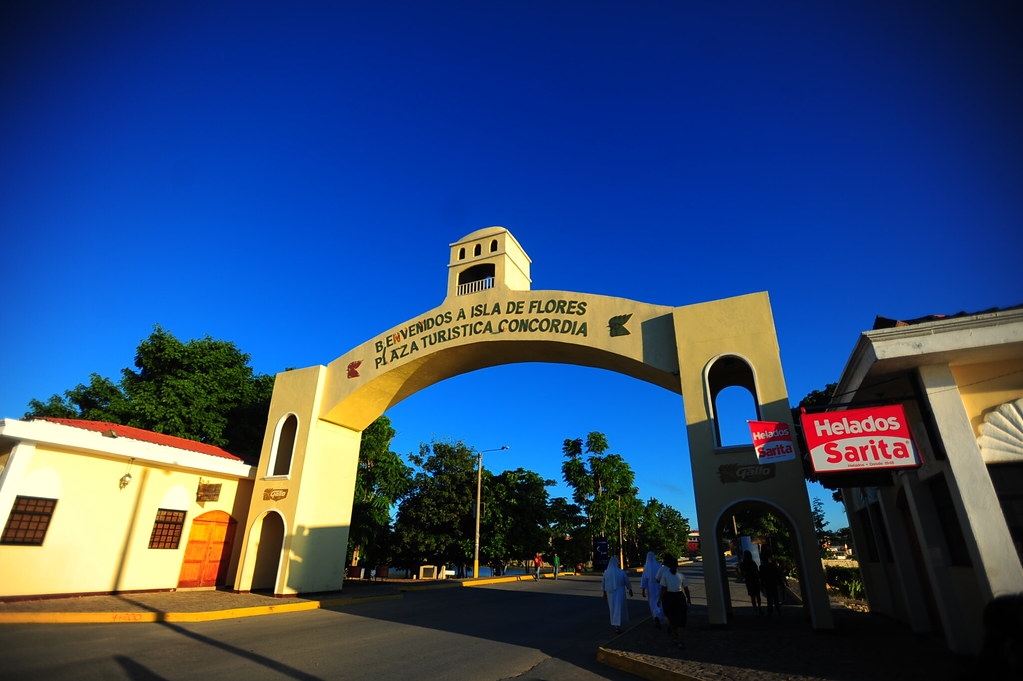 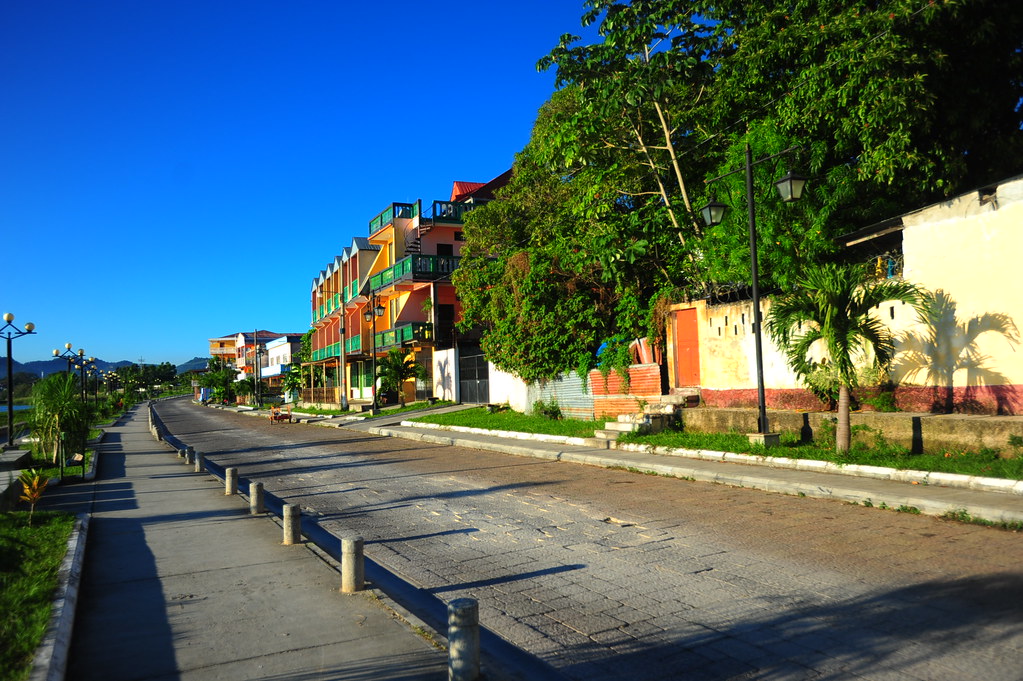 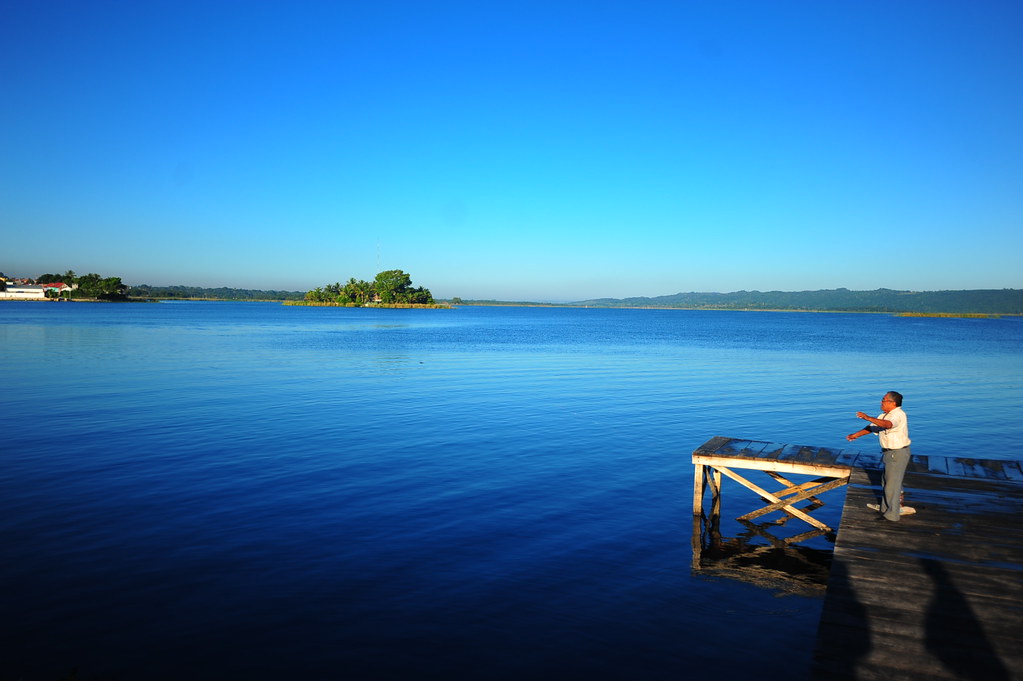 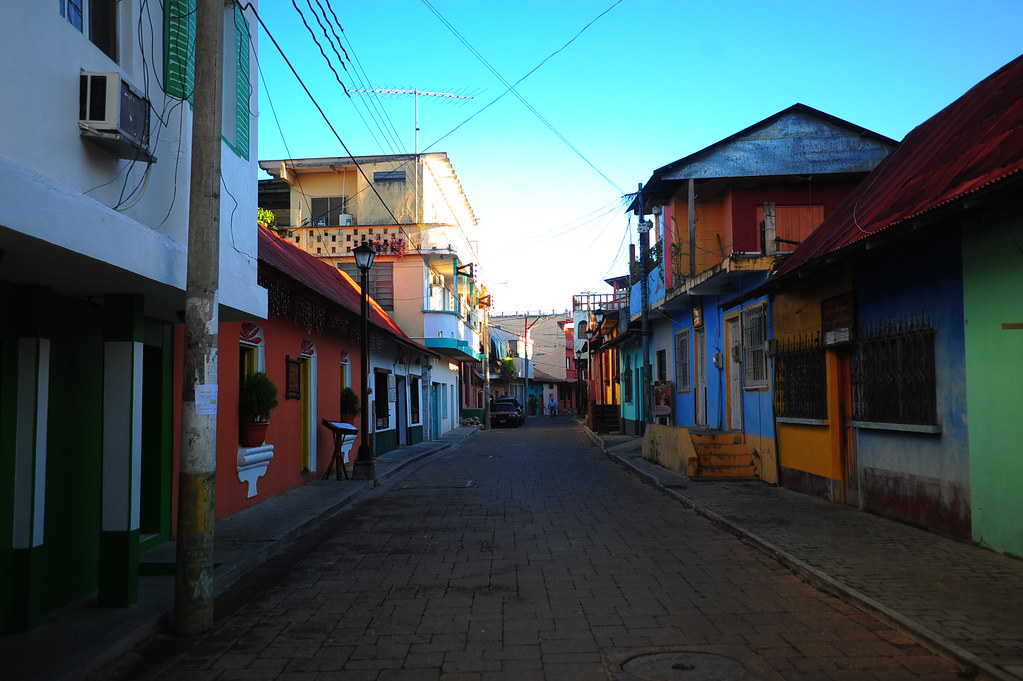 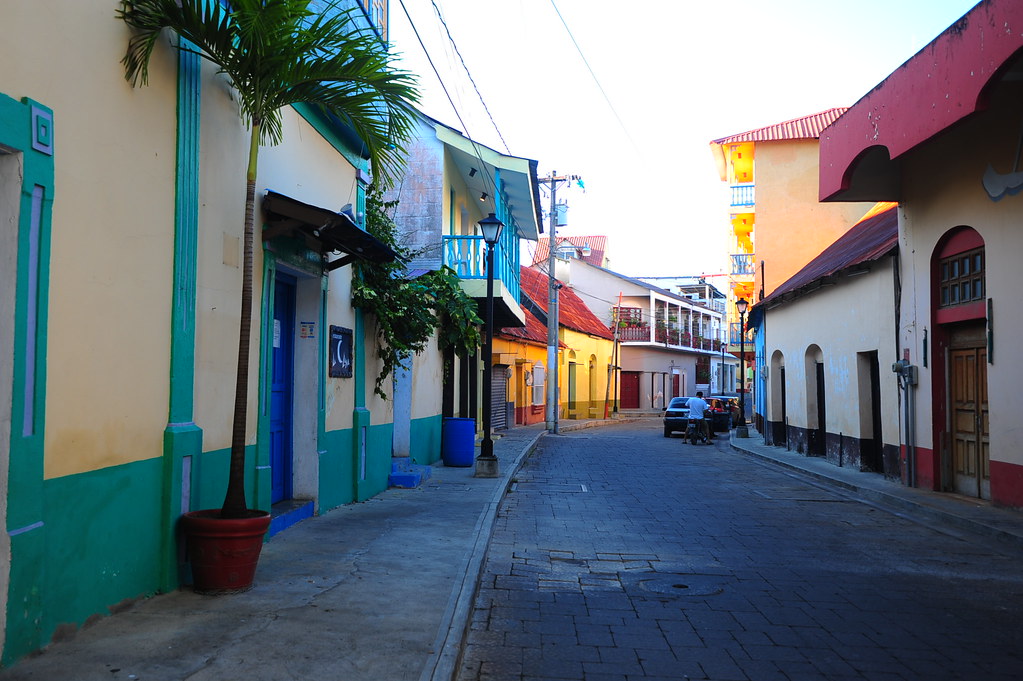 Flores is so small you can walk the entirety of it within an hour, the little streets included. It’s hard to imagine that as many as 30,600 people live in such small a space without making it look crowded.

Ultimately, we found Flores to be so charming of a place that it’s worth a short detour before you make your way to Tikal, which is what we’re about to do now…