Chickening Our Way To Antigua

Not sure if this is supposed to be an exit sign for hotel patrons or Justin Bieber: 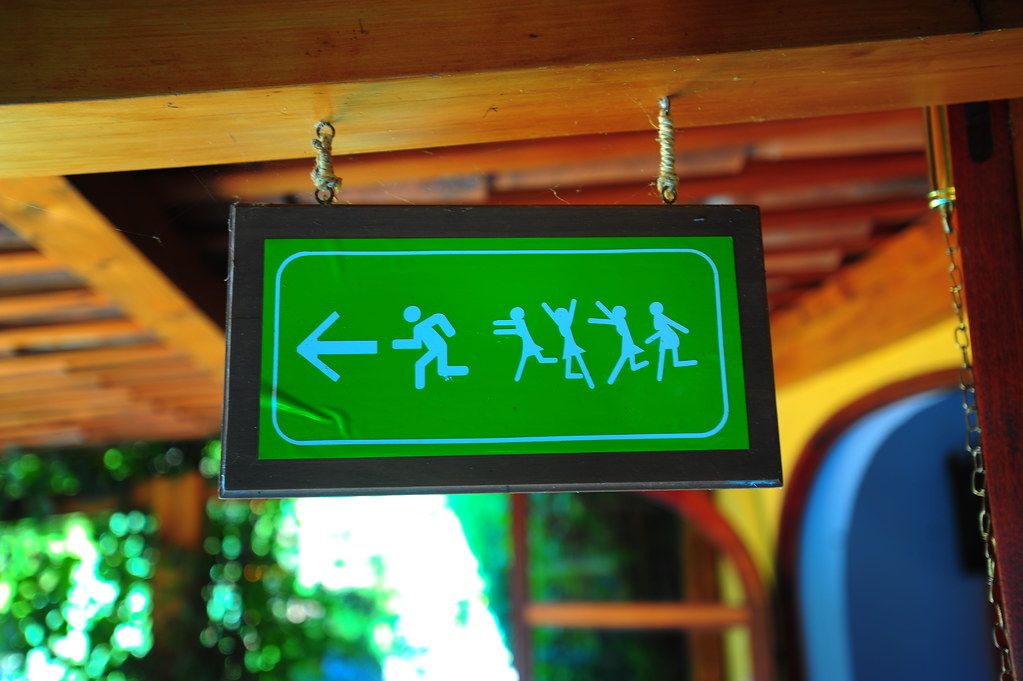 What we woke up to this morning at 6am: 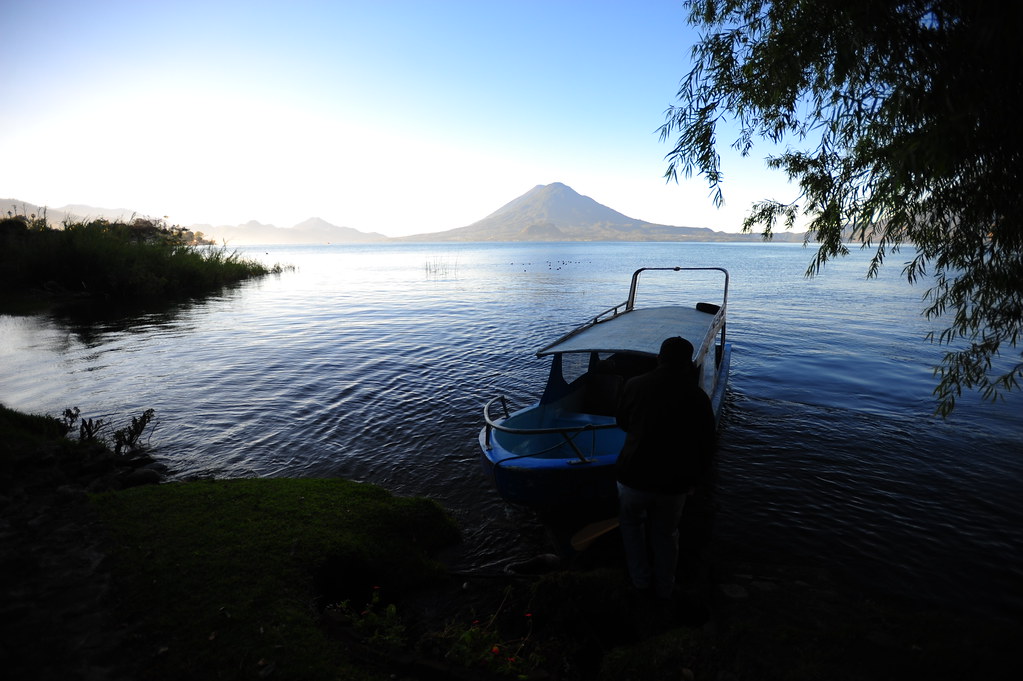 We begun our day with an early morning boat ride across the lake to to the west, which is off the beaten trail (tourists usually head eastwards to San Pedro). We headed instead to San Catarina. 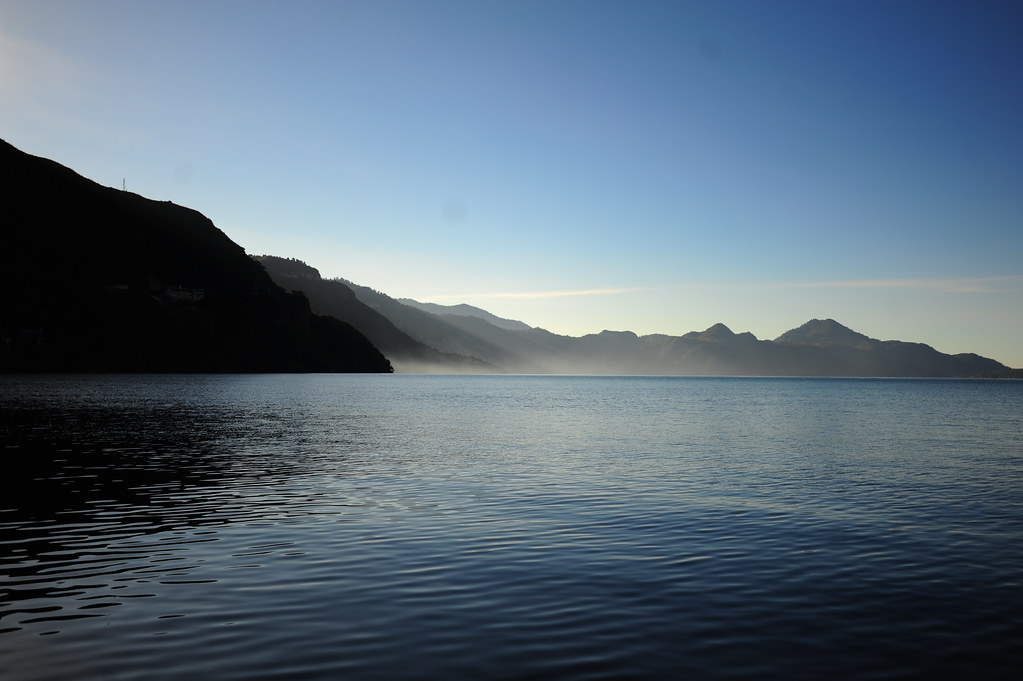 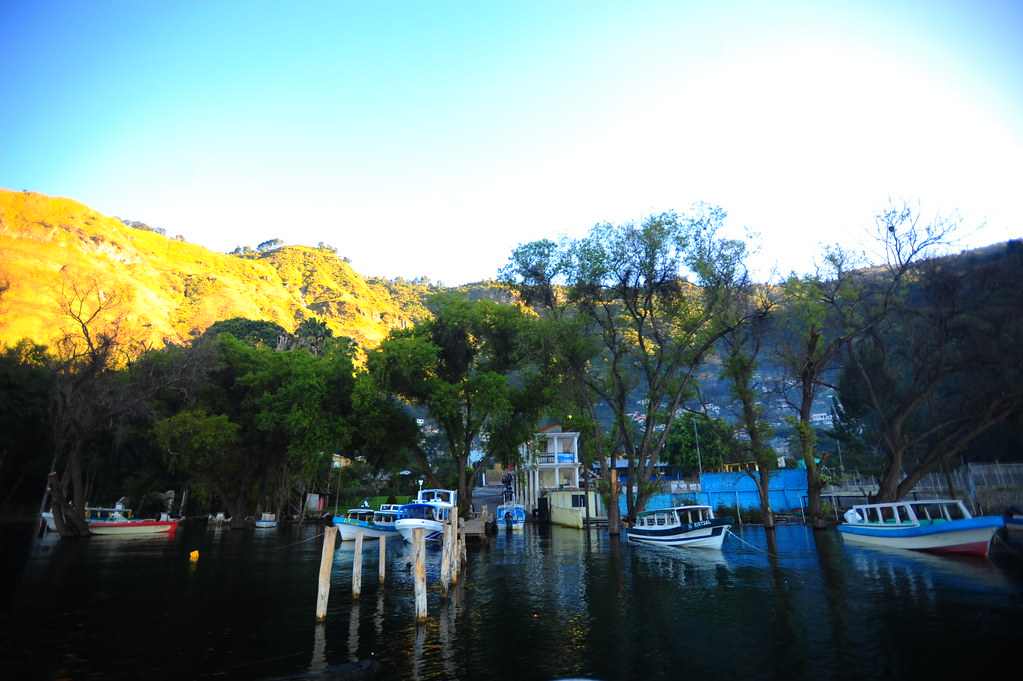 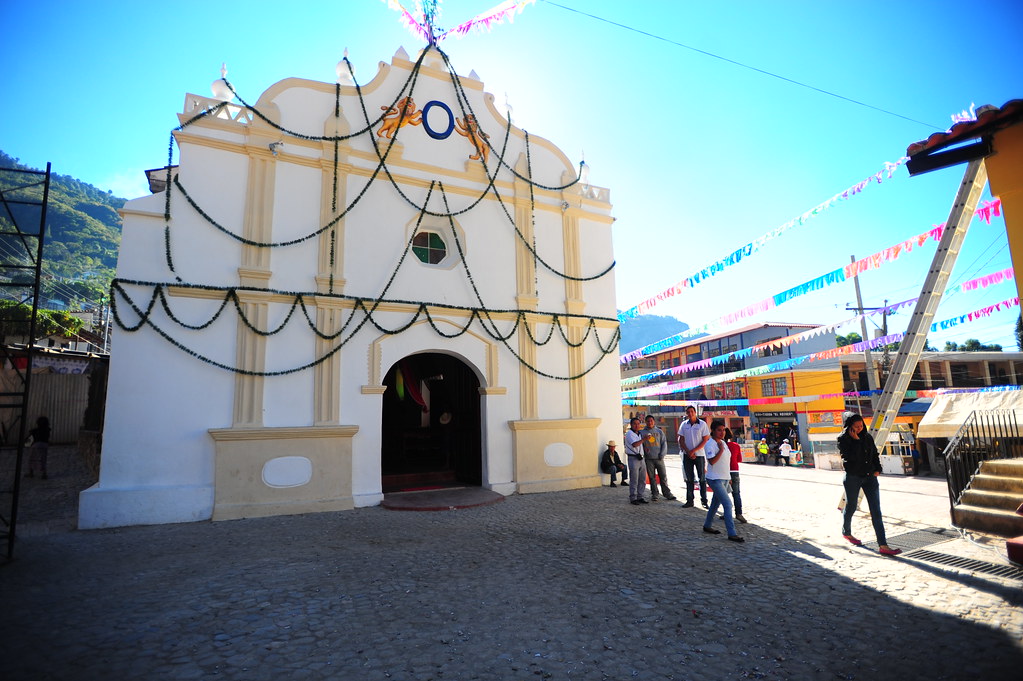 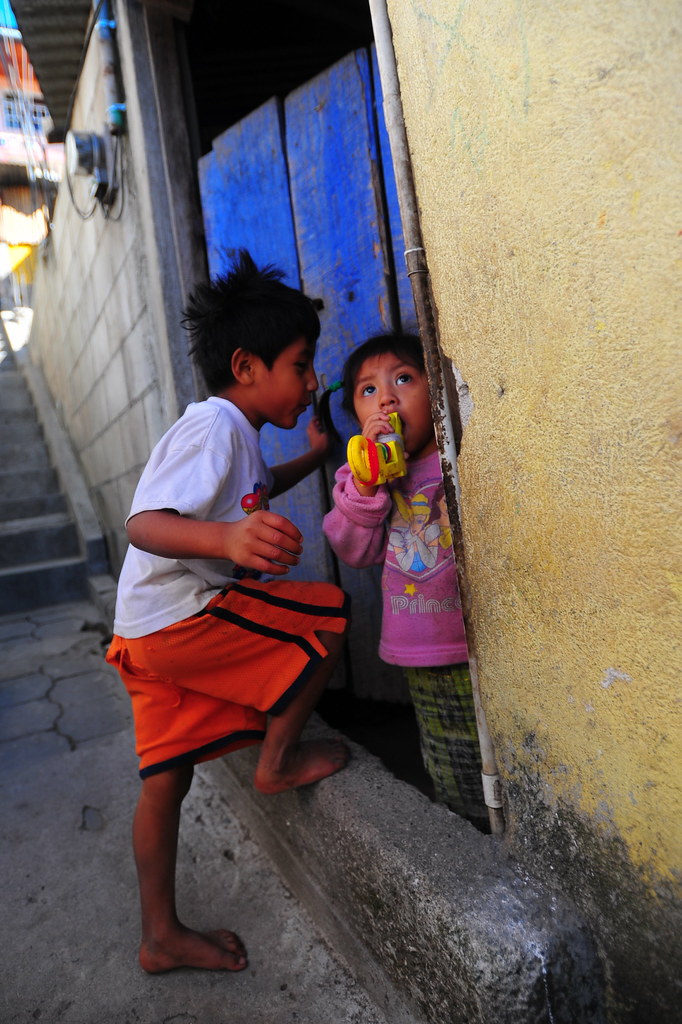 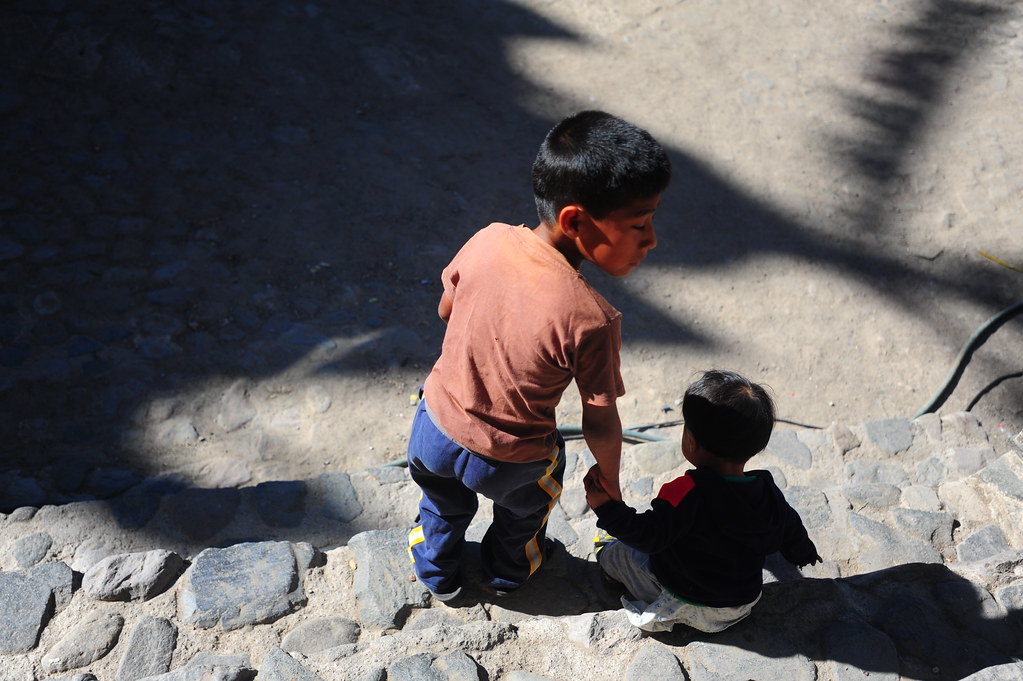 After exploring Lake Atitlan, we decided head to Antigua for the afternoon before hopping on an overnight bus to Tikal. Deciding against spending extra on tourist-friendly microbuses, we went for the cheap but maddening public chicken buses as our mode of transport. Although not as insane as our Nepal “Bus Ride from Hell,” it was somewhat more intense in that the bus operators will do their bus to cram as many people as possible without caring about such thing like “potential fire hazard” or “total body limit.” It’s as if they feel they could defy the laws of physics in the name of making an extra buck.

So we crammed hard in 4  separate buses to Antigua: Panajachel -> Solola -> Los Encuentros -> Chimaltenango -> Antigua. Although finding connecting buses is a piece of cake (simply shout your destination to someone and they’ll take you to the right bus), it also involves trusting that your bag won’t fall off the roof of the bus, cramming with 3-4 other locals into a bench meant for 2, and even having some people sit on your lap. 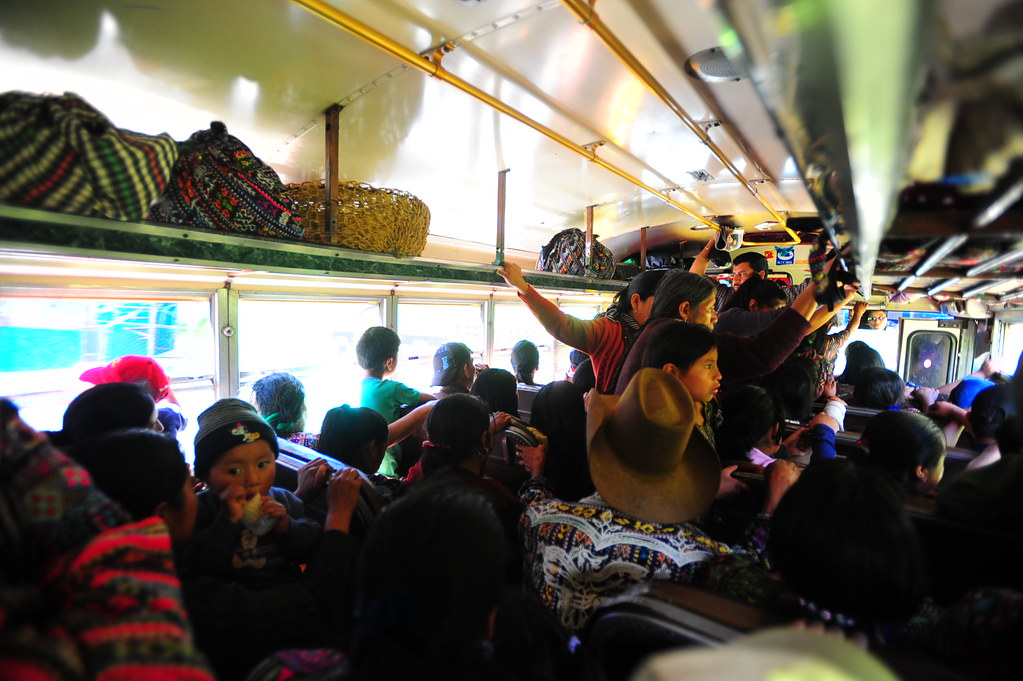 But after 4 of these buses on a total of a 4 hour ride (and spending only 40 quetzals! an equivalent of $5 USD), we finally made it to Antigua.

Unfortunately, we now have to book it to our overnight bus to Tikal within the next 20 minutes, which means no pictures from Antigua until I settle down on the north side of Guatemala. I literally wrote this as I was eating dinner, by the way, which was pretty rude of me.