The Kindness of Strangers: Belize 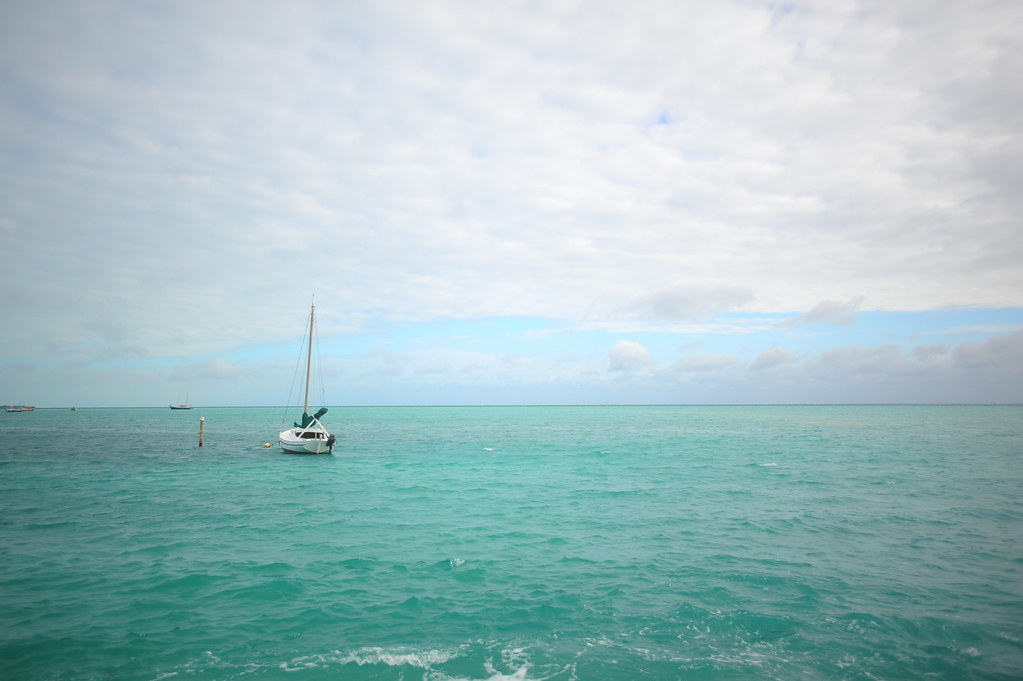 No other country has left such a positive impression on our departure than Belize.

I woke up this morning realizing for the very first time in my life, I could possibly miss a flight. Let me break down the math for you:

It was about 7:45am and our flight was leaving at 12pm. That meant we had about 4 hours and 15 minutes to get from San Pedro to Belize International. Working backwards from takeoff, it takes about 20 minutes (9 miles) to drive to the airport from Belize City, 10 minutes to find a cab in Belize City, 100 minutes for the water taxi to reach Belize City from San Pedro, and 30 minutes for us to walk with our bags from our hostel to the water taxi terminal in San Pedro. While that seems like we had more than enough time, the rate limiting factor lied in the irregularity of the water taxi departures; the one we wanted was leaving in 15 minutes at 8am (impossible to reach by walking unless we ran with all our bags), and the next one was leaving at 9:30am (which + 100min water taxi ride + 30min cab ride to airport) left us less than 20min to check in and get through security and board.

So our only hope for a stress-free departure was to find a cab that would take us to the water taxi terminal in San Pedro. Unfortunately, because of its laid back residential vibe, taxi cabs are hard to come by where we were. But lo and behold, we decided to give hitchiking a try and not even 3 seconds of Anna sticking out her thumb a guy in a golf cart scooter (the preferred mode of transportation in San Pedro) drove us all the way to the water taxi terminal in less than 10min without charging us a dime. We made the 8am taxi. That was Act of Kindness #1. 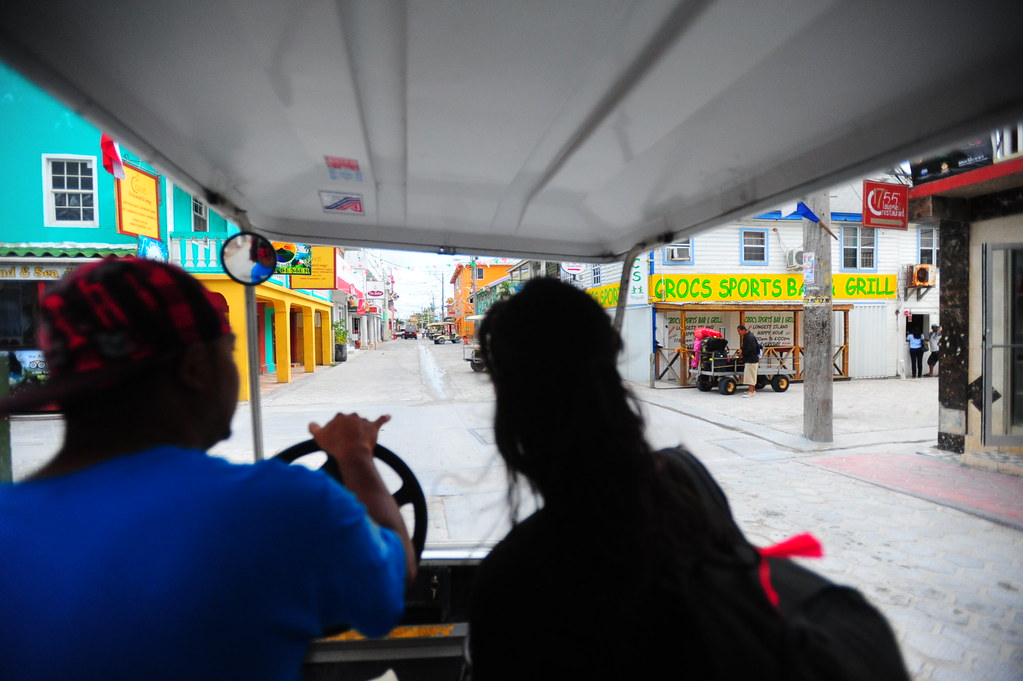 When we reached Belize City, we fought off taxi drivers trying to rip us off at the destination terminal (a universal language in all countries, so it’s not a Belize thing) and tried to look for food given the extra time we had. We decided to drop by at a place called Dits, known for its scrumptuous chicken stew and coffee. When the bill came out to be $9 Belize Dollars ($4.50 USD), we realized we were in a bind: we only had $6.75 BZD and the rest in large, cumbersome $20 USD bills. While we insisted that they take our $20 USD bill, the folks at Dits were so gracious enough to ask for the $6.75 BZD instead (“we like your attitude. you have a good soul,” they told me, “see us again when you come back!”). That was Act of Kindness #2. 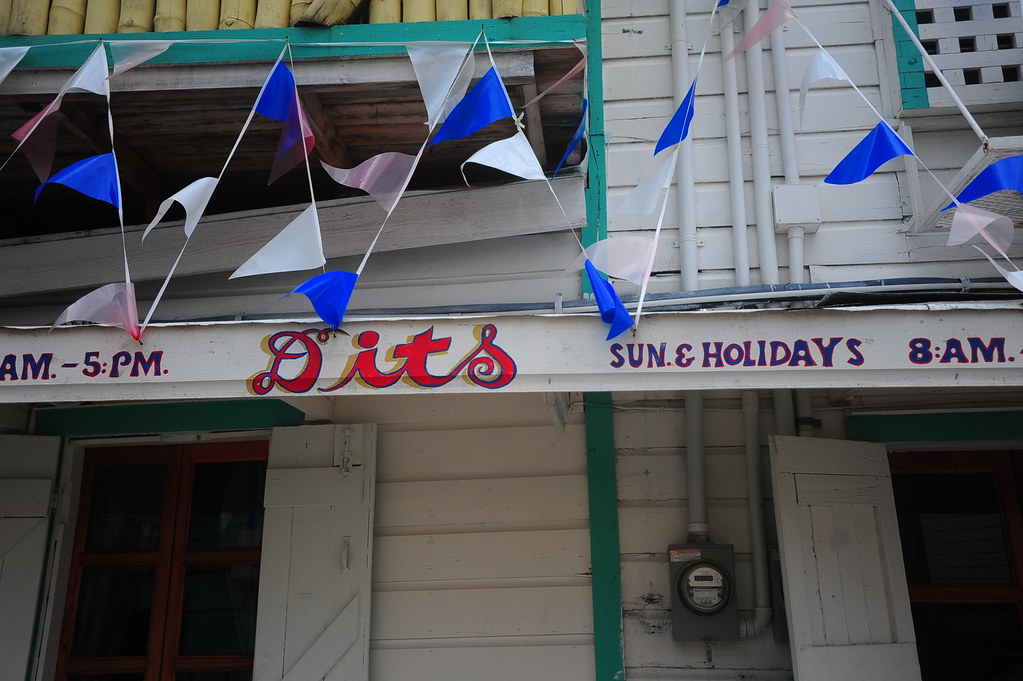 Upon leaving Dits, we got into a cab and headed up to the airport where we found out our cab driver was a dual citizen of Belize and the U.S., lived in Harlem, NYC for half his life, has seen most of the world, and his father was a renowned diplomat to the United States who could speak 12 languages. He also taught us how to understand Creole and gave us a little background of Belize from a native. Although not necessarily an act of kindness #3, he was representative of the kind of people we met everywhere in Belize: generous, laid-back, gracious, and kind.

From the openness of our waiter at Fido’s Restaurant (last night’s dinner), to the small-town closeness of the crowd at DandE’s (that frozen custard joint), to the pep of the office staff at San Pedro’s Inn (our hostel), to the spontaneous acts of kindness this morning, I can see why so many people choose to retire in Belize. Where the pace of life here is as slow as what you would find in Laos (another big spot for retirees), here in Belize the locals actually pay attention to how you are. It really is a place where life moves slowly and everyone around you is there to help. 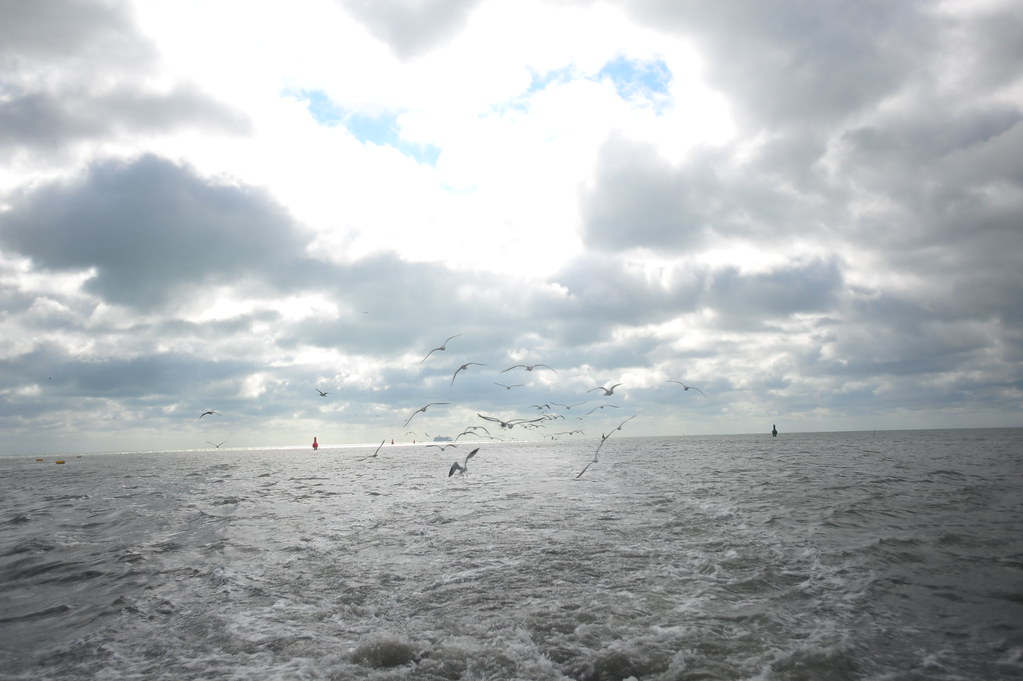