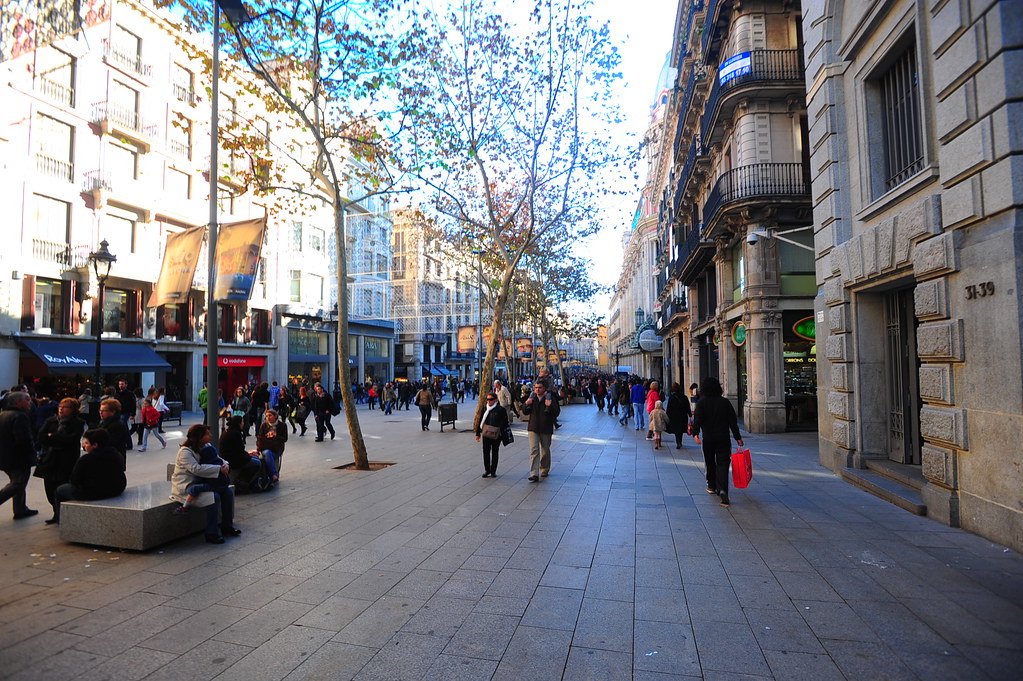 My dad always wanted to come here. He had this idea that I would use my high school level Spanish to show the family around Spain and it would be a grand old time. Even though he never lived long enough to realize that dream, it’s a nice full circle to be here for him.

Of course the high school level Spanish is still the same and it’s fun trying to recall the dregs of a somewhat familiar foreign language lost within the depths of my struggling noggin’. This is for you, dad.

And we’re here! And everyone is still alive. 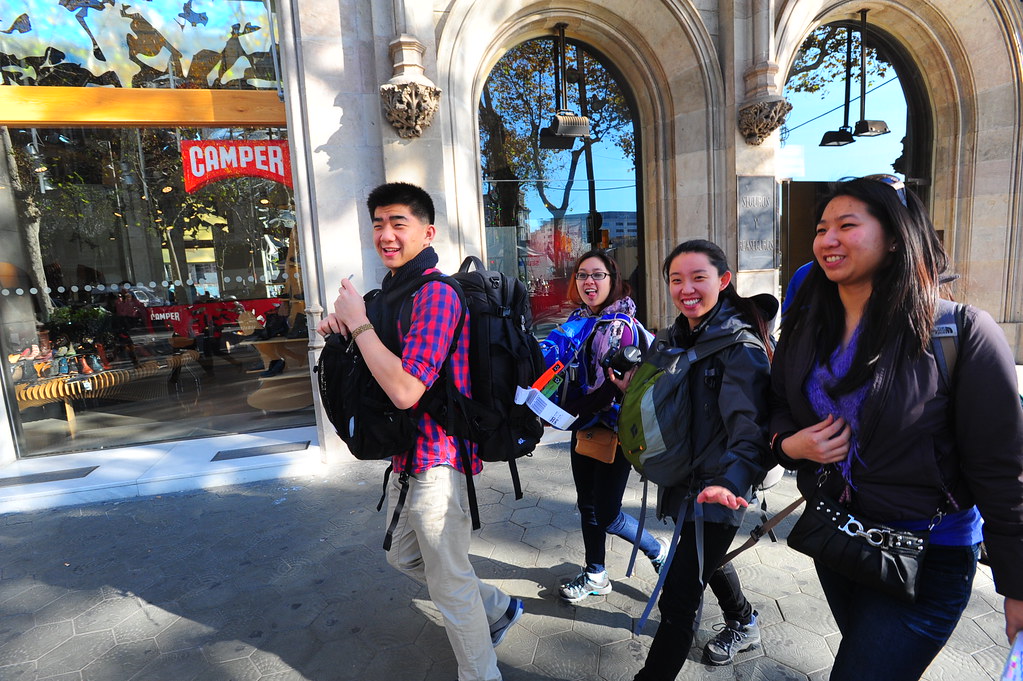 …so far. But in a country with airports this clean… 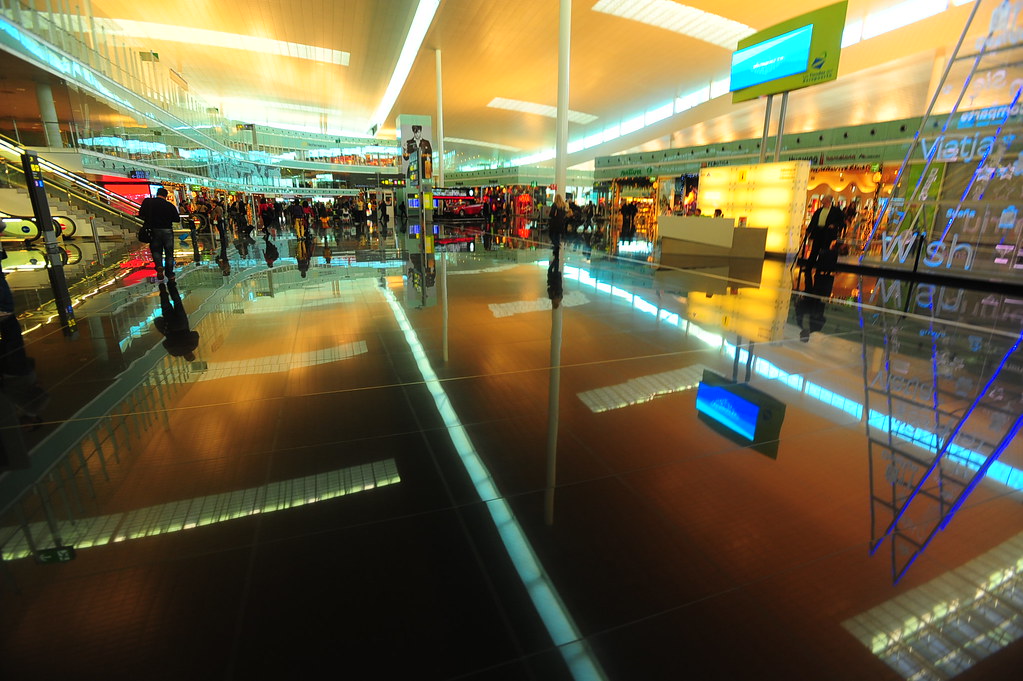 …there’s no way anything can go wrong, right?

We took the Airport Shuttle Bus (easily titled 1A, costing a mere 5 euros per person) direct to Plaza de Catalunya where we explored a bit of Passeig de Gracia and took a gander at Gaudi’s whimsical Casa Batilo: 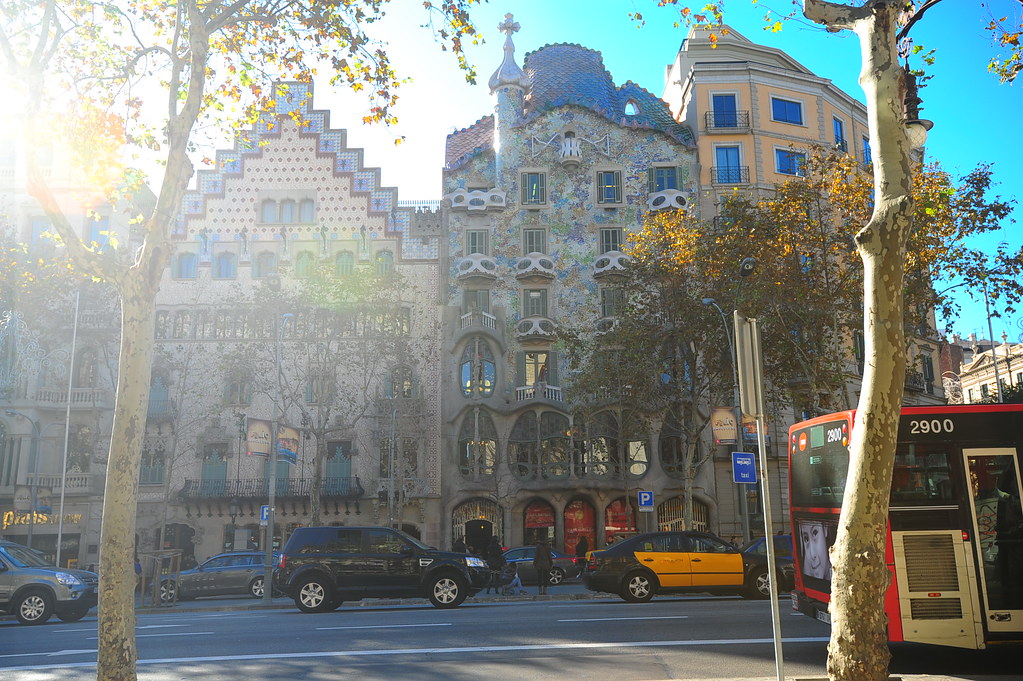 …then exploring a bit of Las Ramblas… 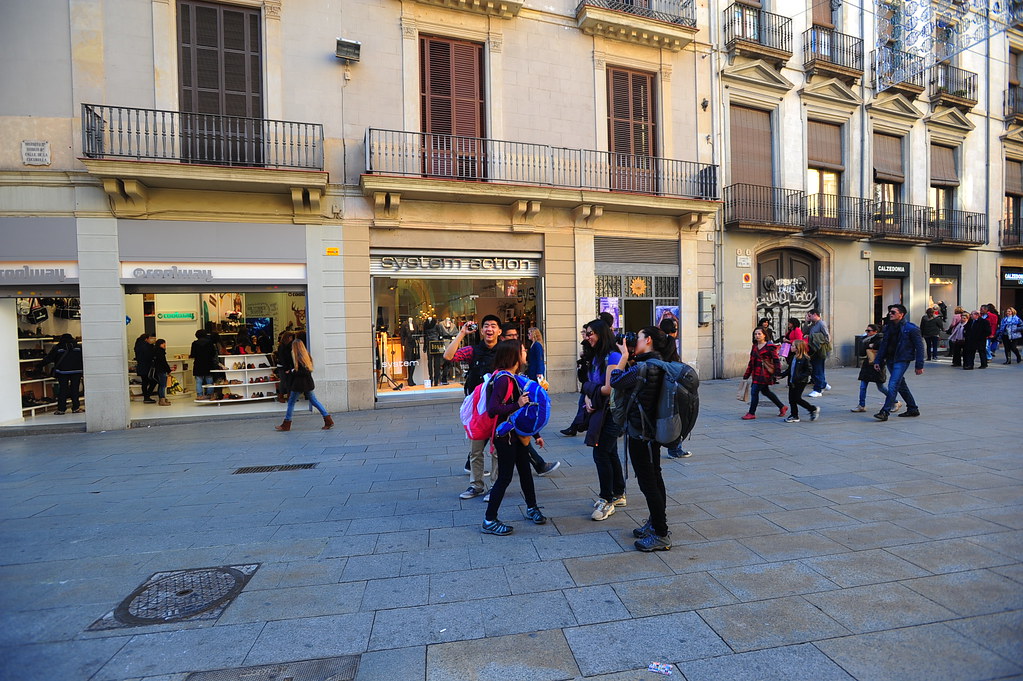 …before seeing if I could live in a story appropriate for an indie short film and find this mysterious note a sort-of acquaintance left behind for me a few weeks earlier when she was in Barcelona. 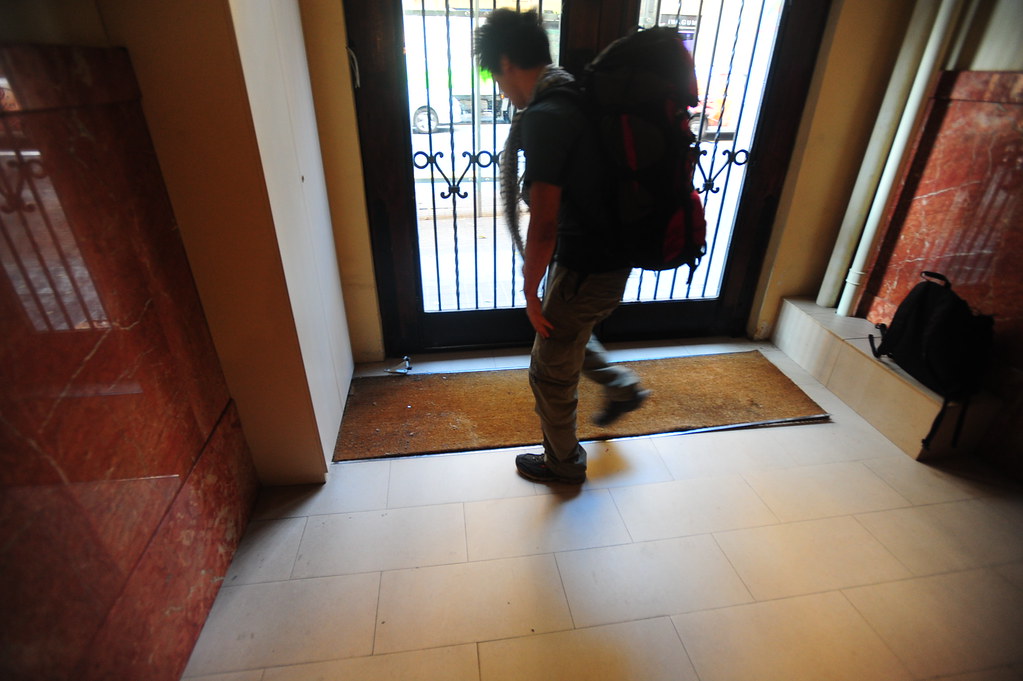 I found the carpet! 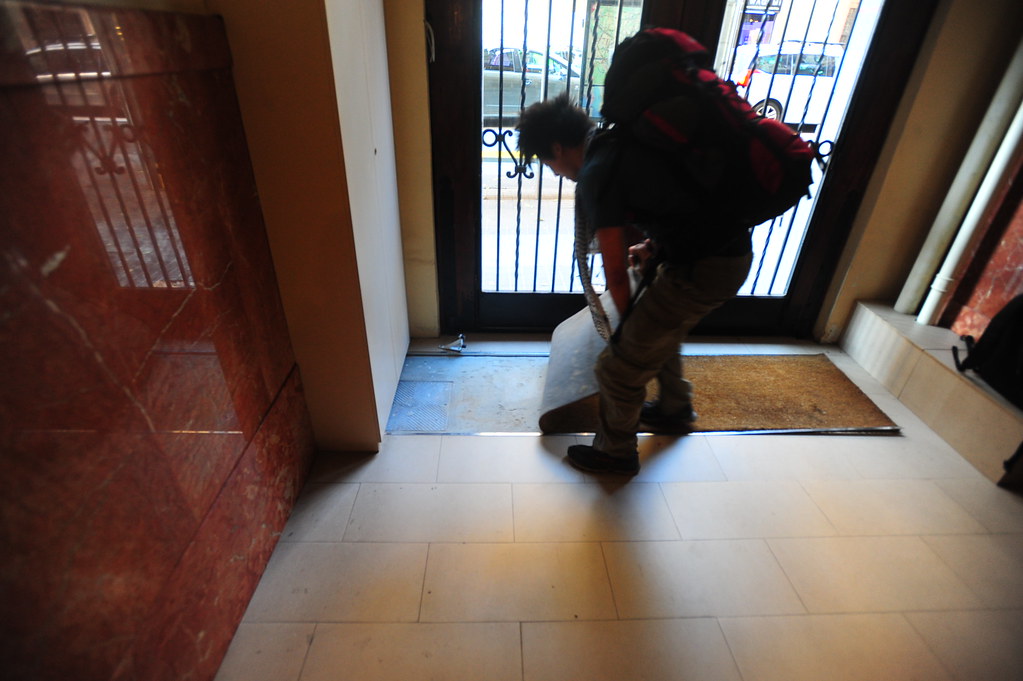 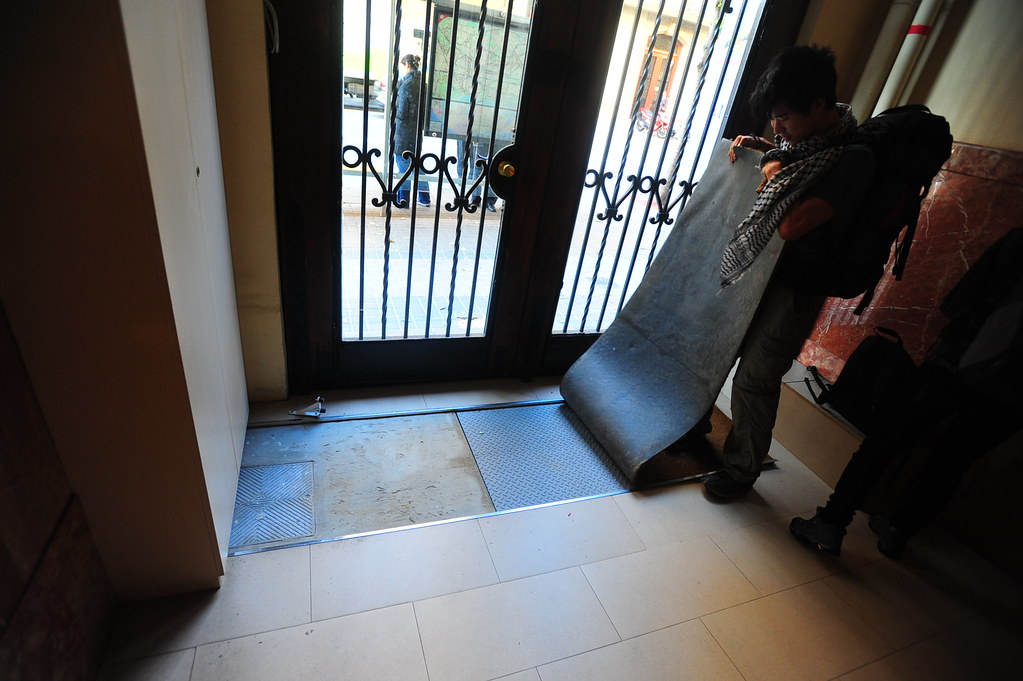 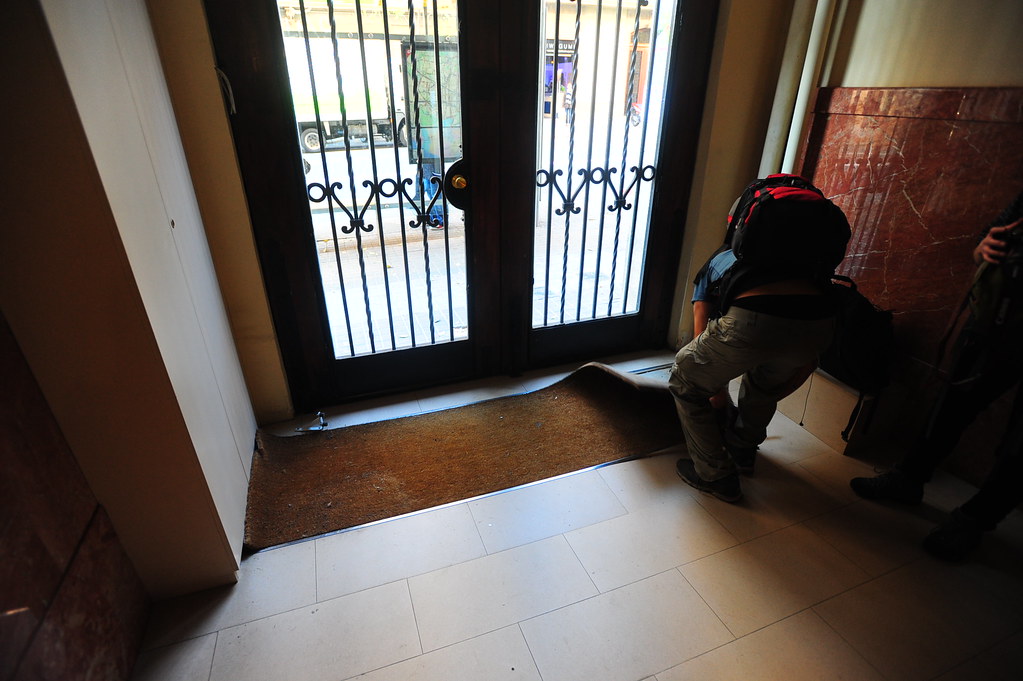 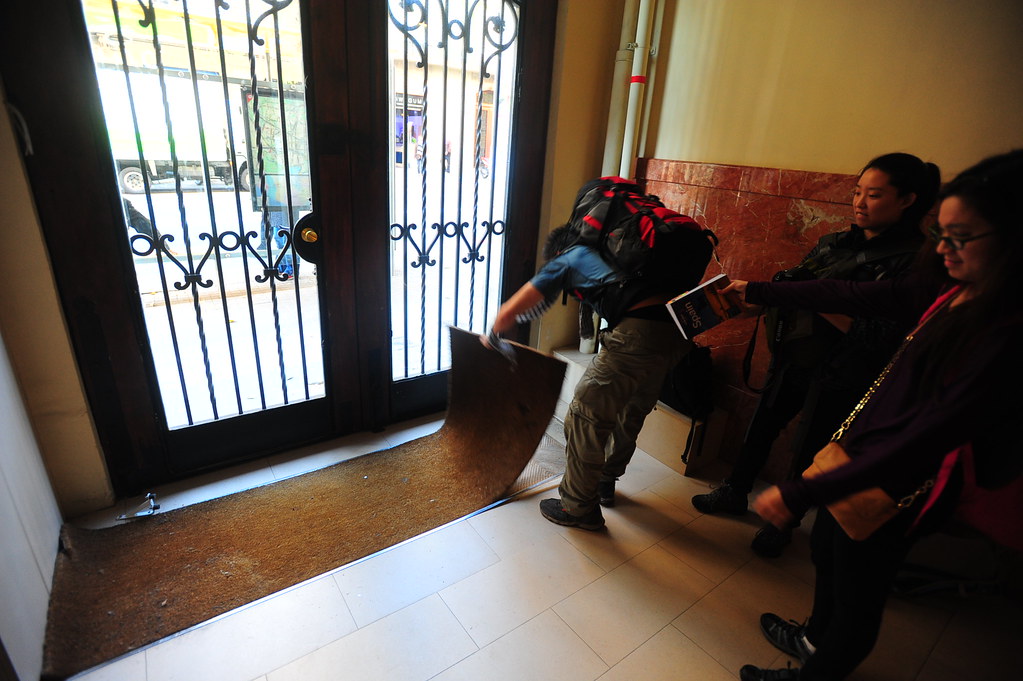 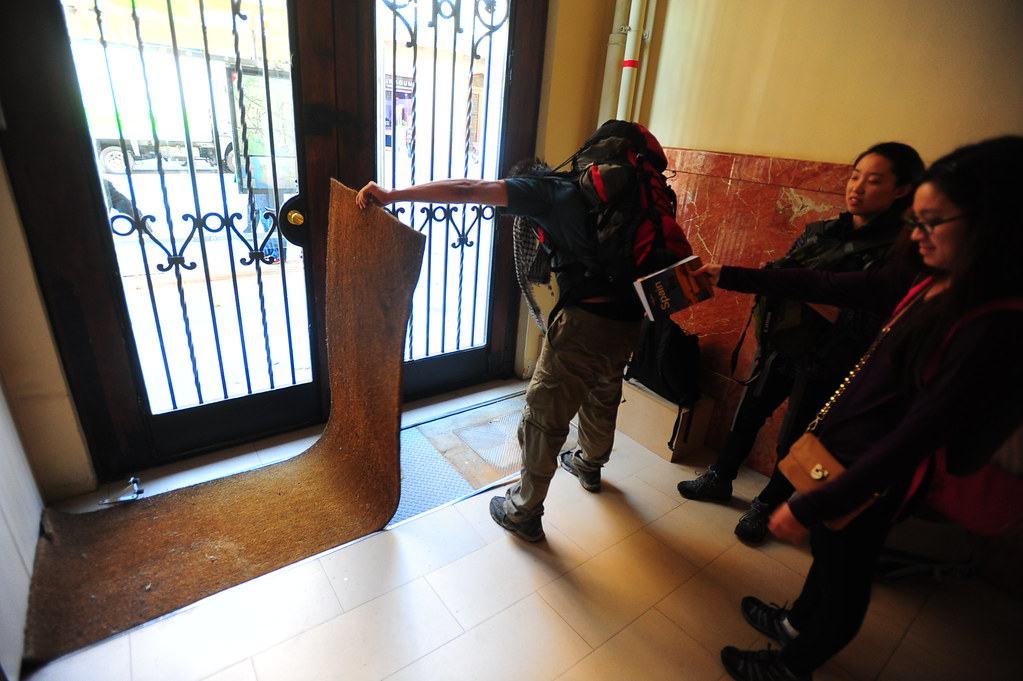 Fail. They must have caught her hiding it on the camera and cleaned it out.

Mourning my loss and with my group pointing their fingers laughing at me, we pressed onwards and checked in at Kabul’s Backpacker’s Hostel.

So we just started our day, and our next stop will be the epic Sagrada Familia.