Breaking stereotypes with an “Asian Firing Squad” (while having a highly recommended tapas brunch at Vinos Gonzalez): 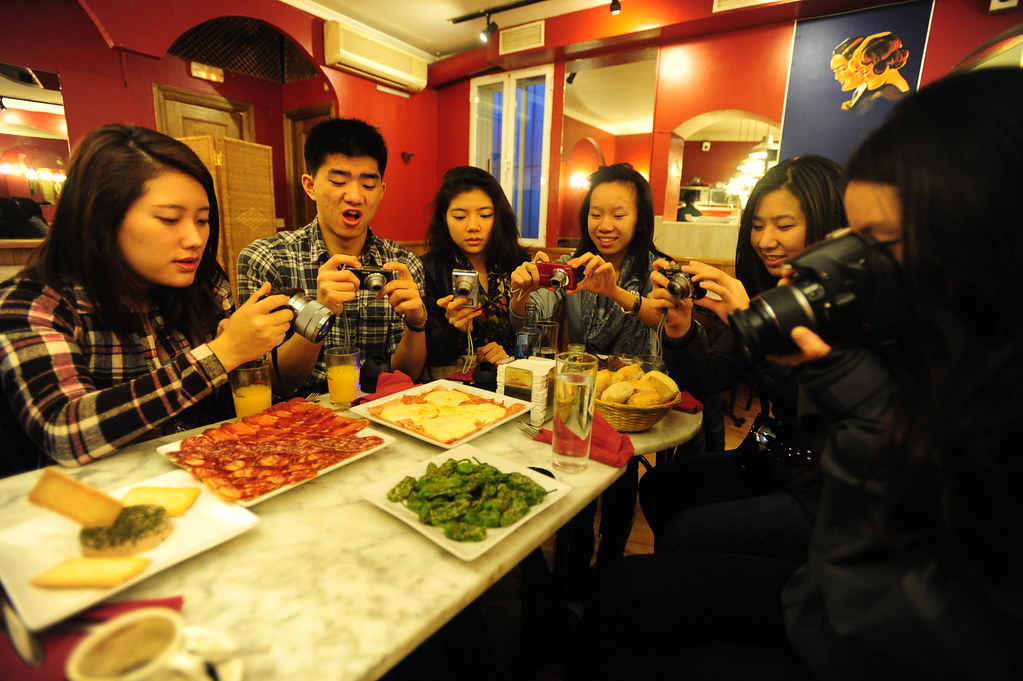 2 items off the bucket list in one day and 2 more tomorrow; we are really cramming superlatives into a short amount of time. Despite the Prado being closed on Mondays, we made a bee line to Centro de Arte Reina Sofia to witness a childhood dream of mine come true: seeing Picasso’s Guernica in the flesh. 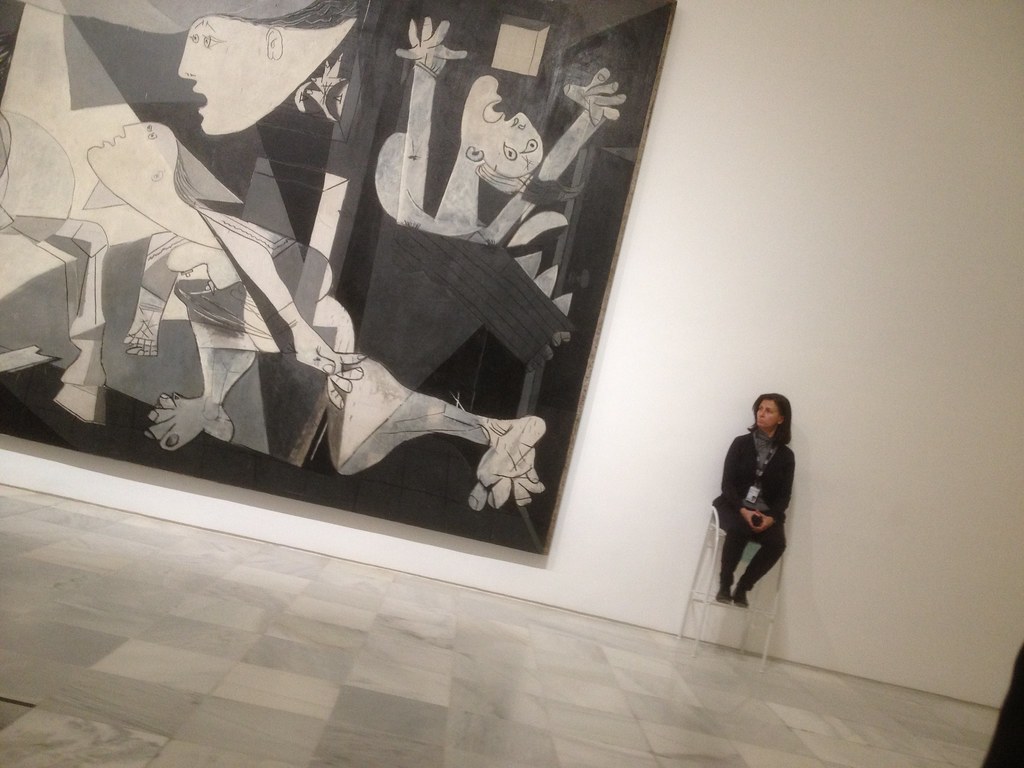 As you can tell, photography isn't allowed near the Guernica. So I did my best to sneak one in.

Ever since studying the Spanish Civil War, the 1937 bombing of Guernica (from which this piece is based off of), and related novels involving terror bombing such as Vonnegut’s “Slaughterhouse 5”, Picasso’s Guernica has been a persistent manifestation of my fascination with artistic and visual representation of war and chaos. When I finally got to see it, I felt like closing a back cover of a book I’ve been reading for a very long time. (I do admit, I did expect it to be a lot bigger).

The work is much bigger than the palm sized portions you probably see in textbooks or on Wikipedia. It spans about the length of the wall, being about 11 feet high and 26 feet across. What I found more fascinating, however, were the pieces around Guernica.

The process in which Pablo Picasso took to create Guernica was very well-documented: preliminary sketches and photography of the main work in progress adorn the rooms next to the painting. Seeing how an artist transforms an inspiration — an idea — into one of the 20th century’s greatest masterpieces compelled me to grasp the marriage of innate genius with determined hard work; you’ll discover how Picasso’s efforts to create Guernica didn’t come together so easily. A lot of trial and error seemed to be involved, and the entire piece was deconstructed before it was put together into its final form.

I found that this process of an artistic process unfolding was art in itself, as seeing it enhanced seeing Guernica in person. Truly a childhood dream come true. 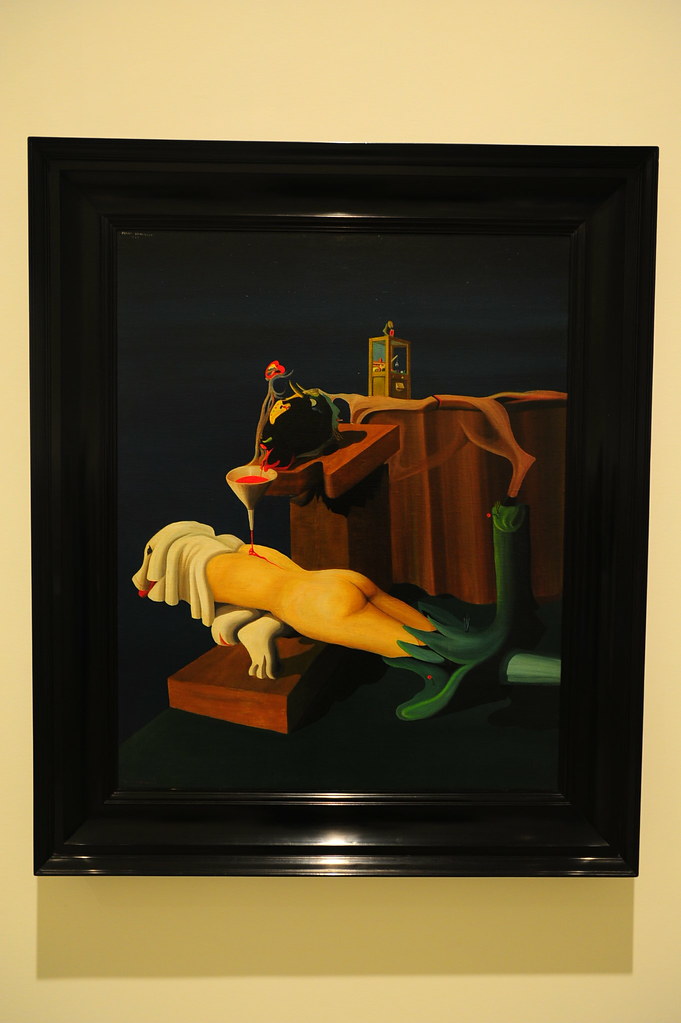 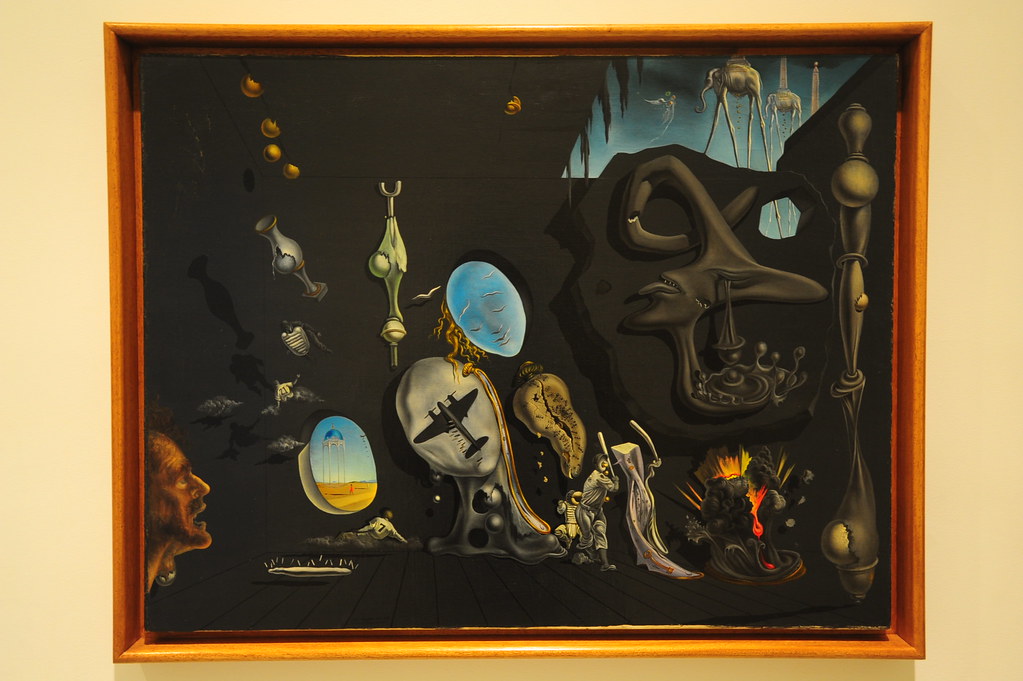 With an exception of a few Dali’s and Velazquez’s, the rest of Reina Sofia was just as interesting (in a “contemporary art” sort of way, if that’s your thing), but paling in comparison to the main entree of one of Picasso’s greatest masterpieces.

BTW, I always thought someone would one day get away with these kind of exhibits…but definitely not at the Reina Sofia: 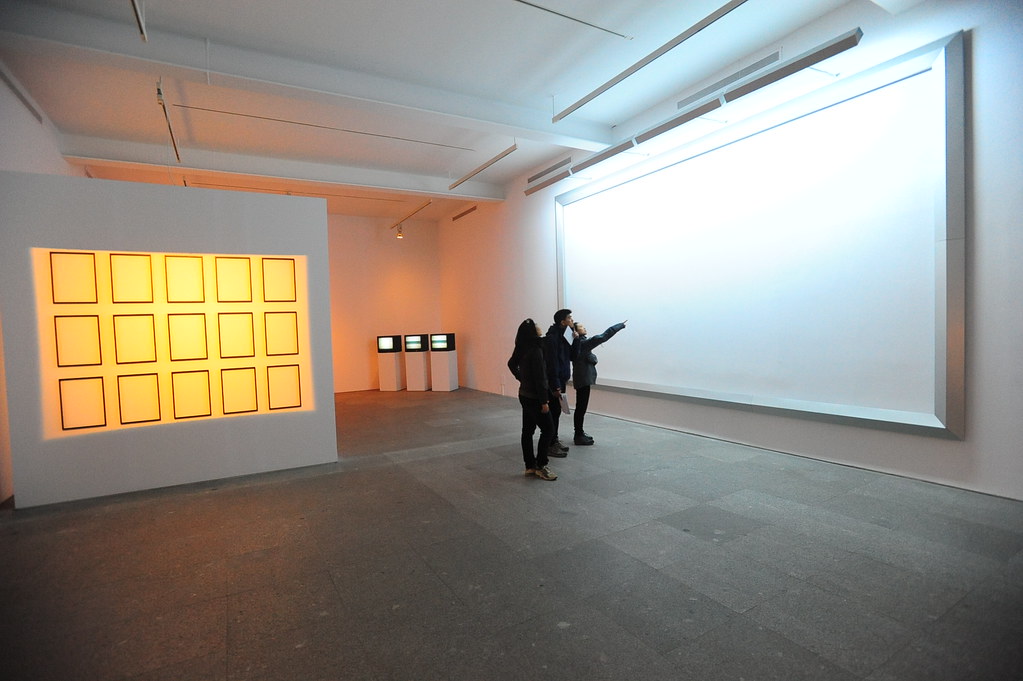 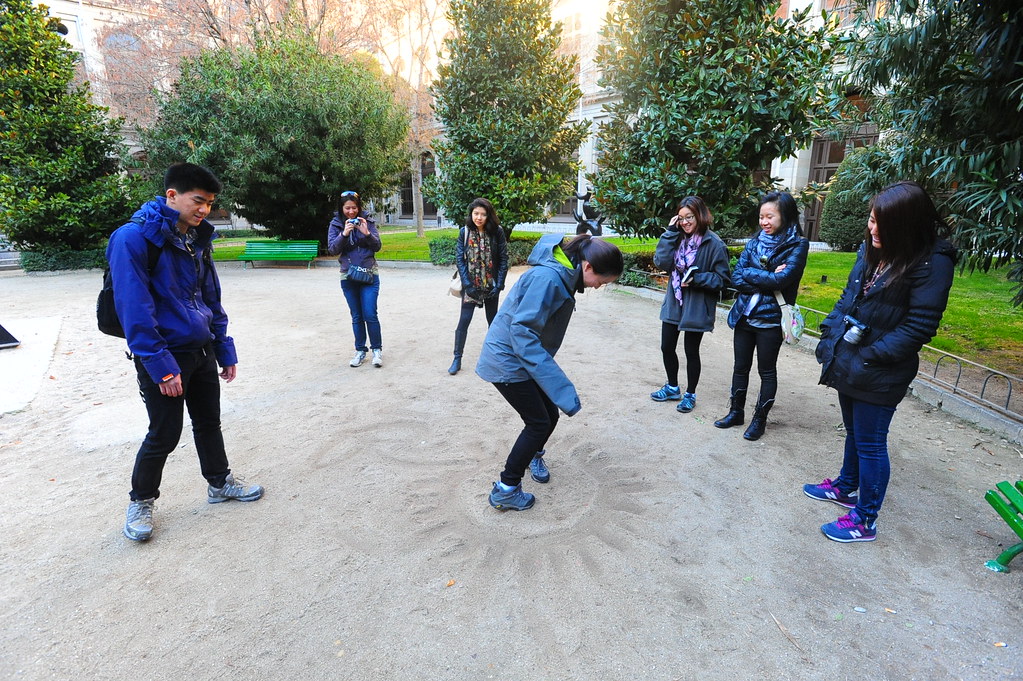 We make our own art for the Reina Sofia, free of charge.

Afterwards we relaxed and soaked in the sunset for a bit in Madrid’s grander version of “Central Park”: El Parque de Buen Retiro. 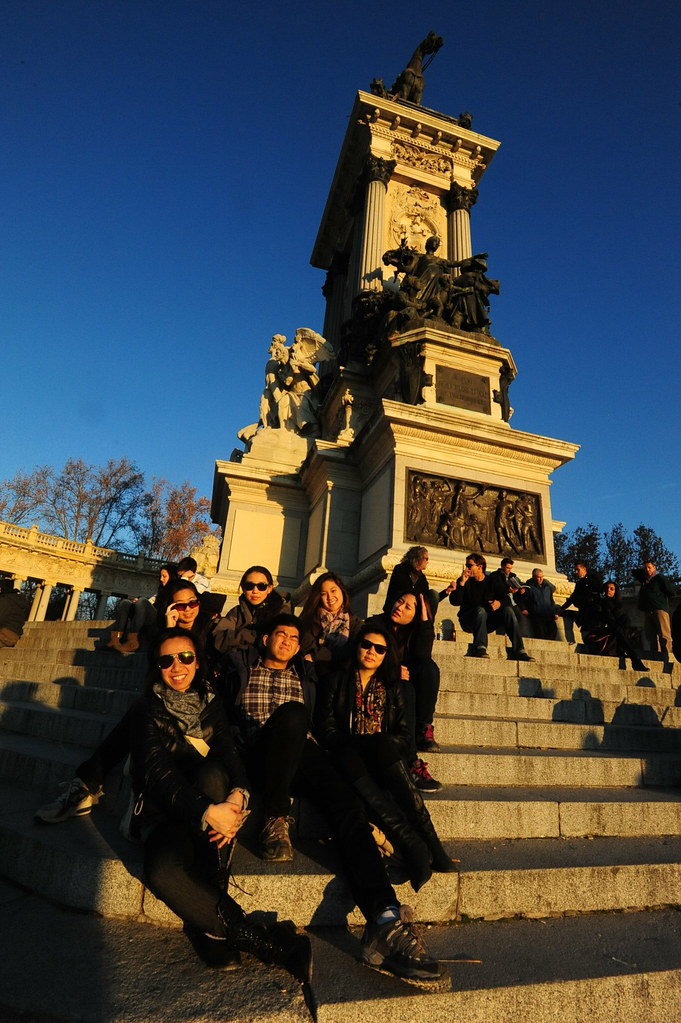 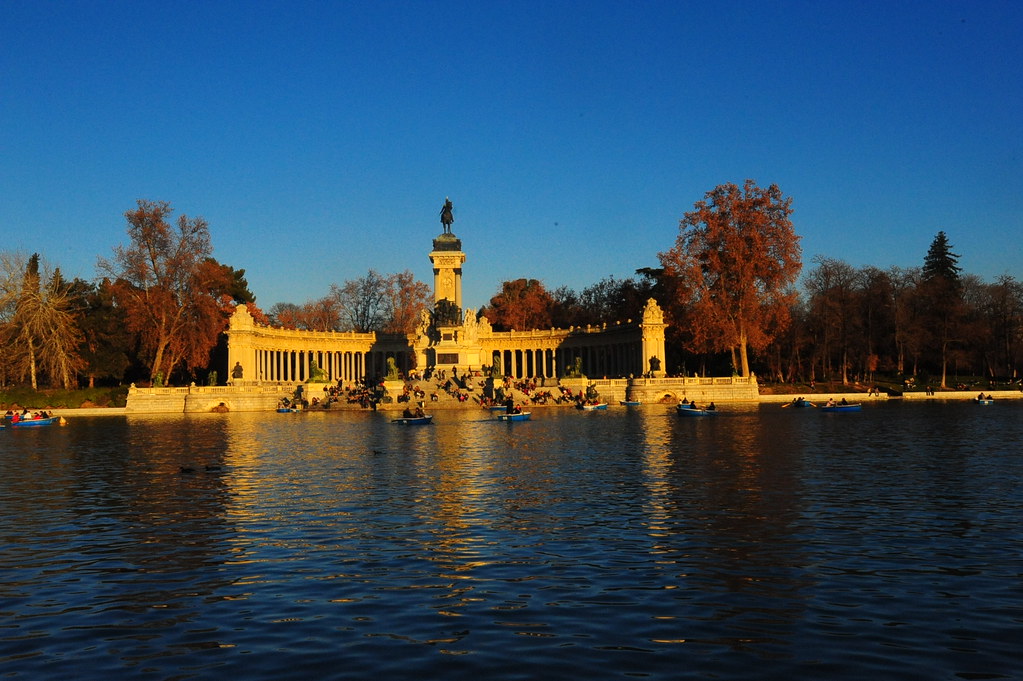 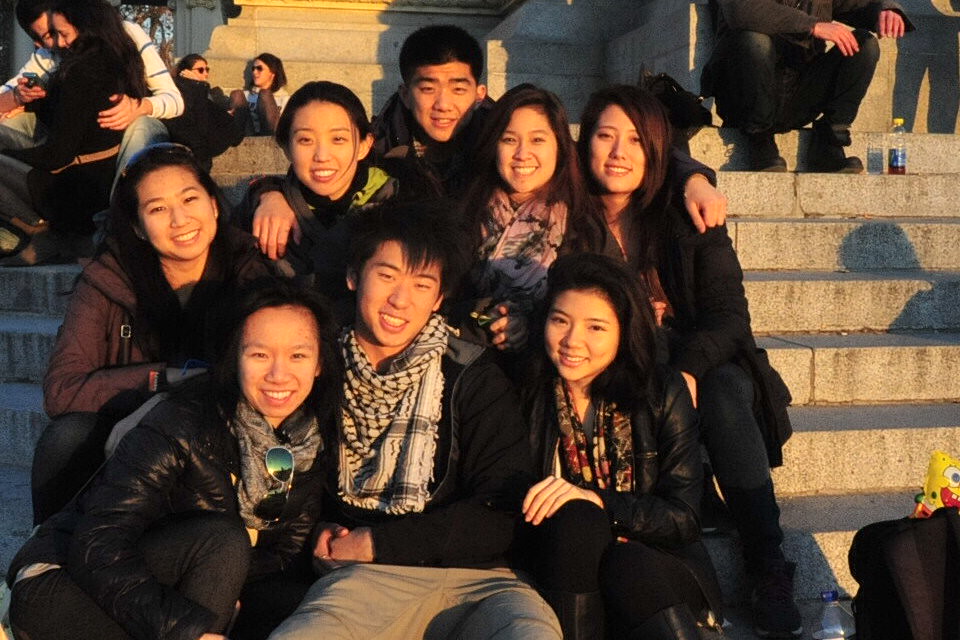 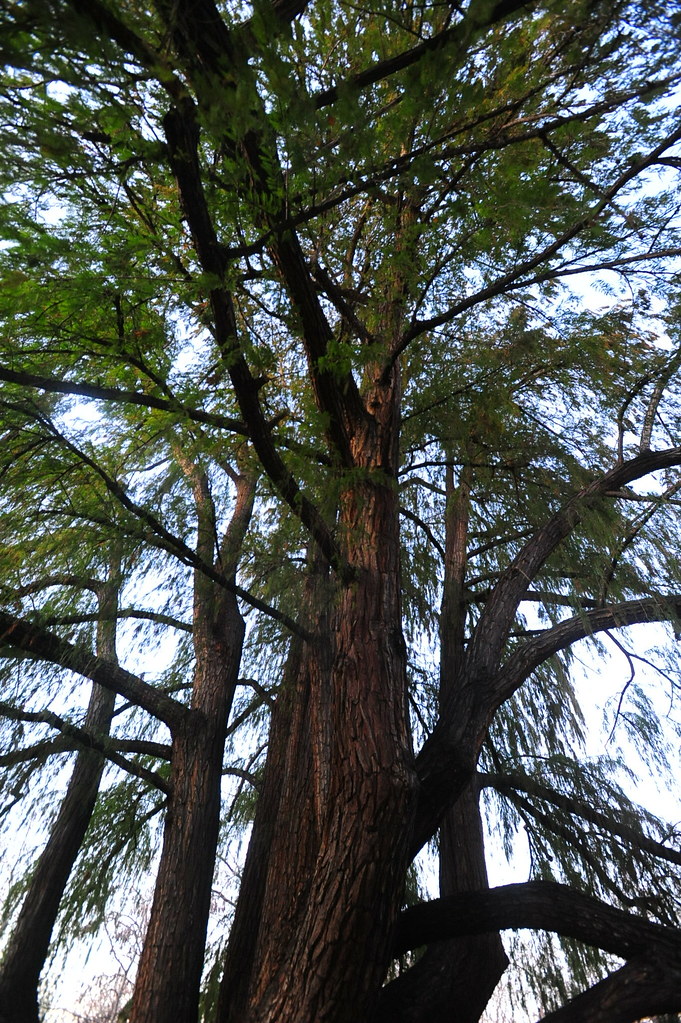 The oldest tree in Madrid

And other randomy things we’ve seen along our many walks: 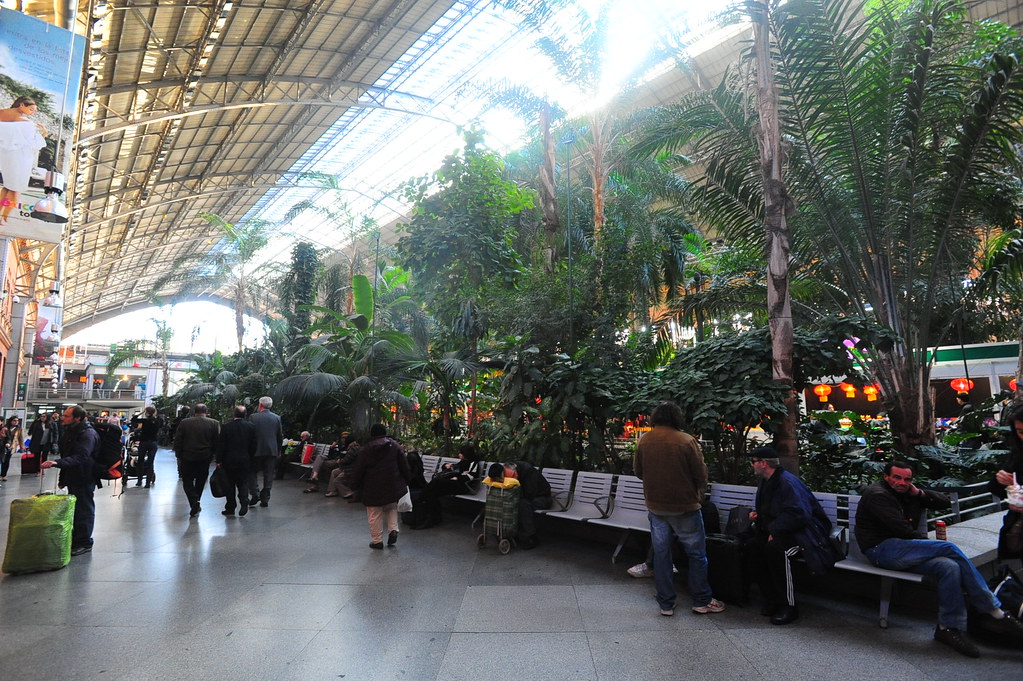 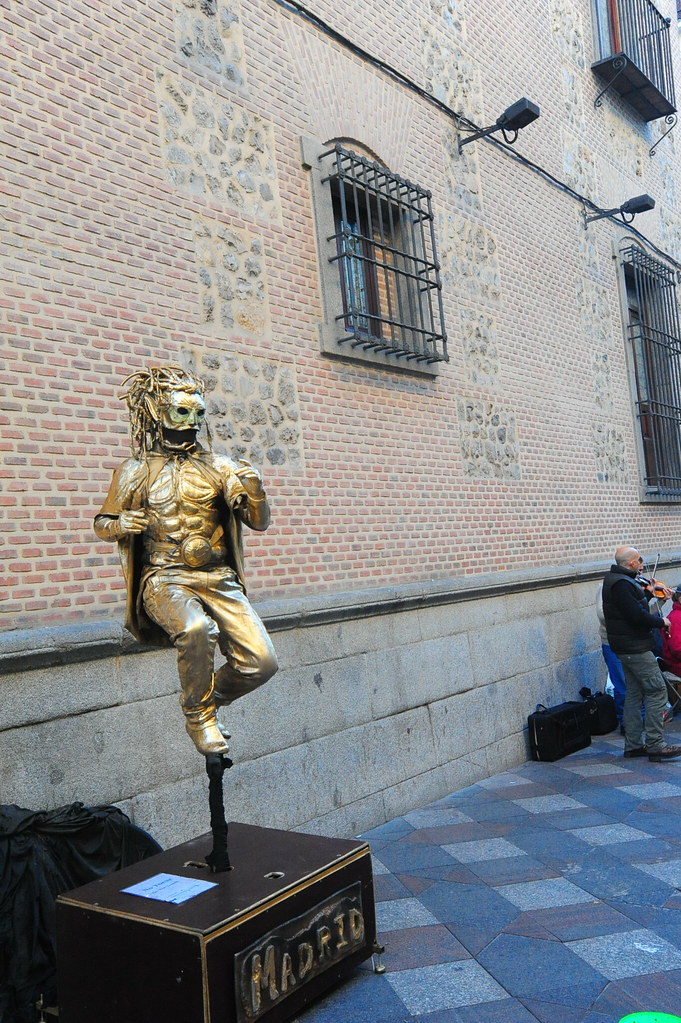 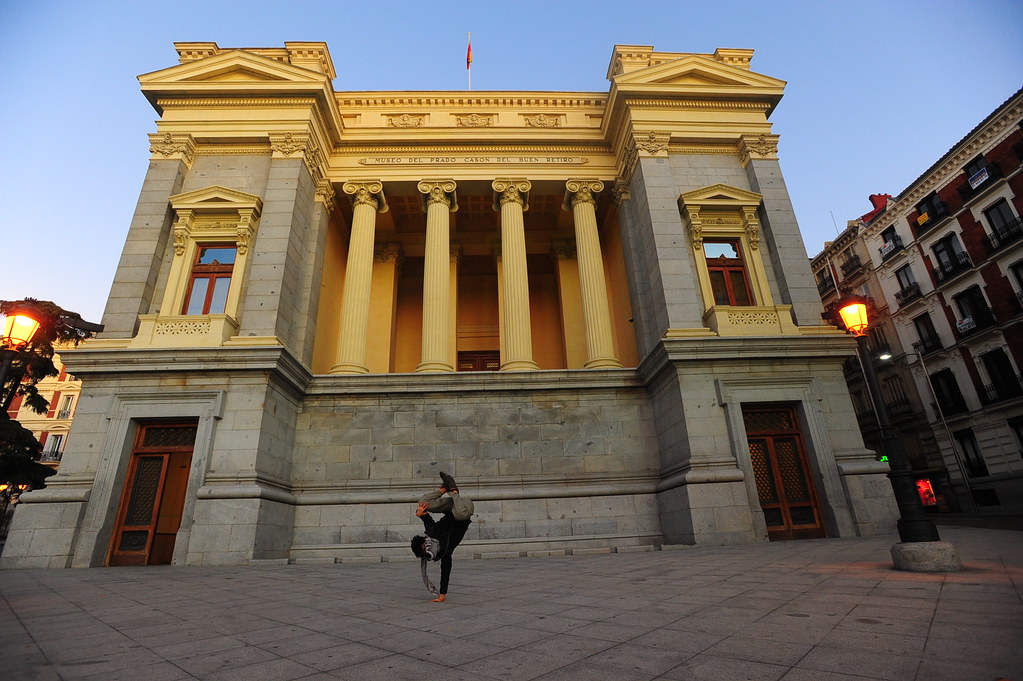 I know you were closed today, Prado Museum, so you deserved to get served. 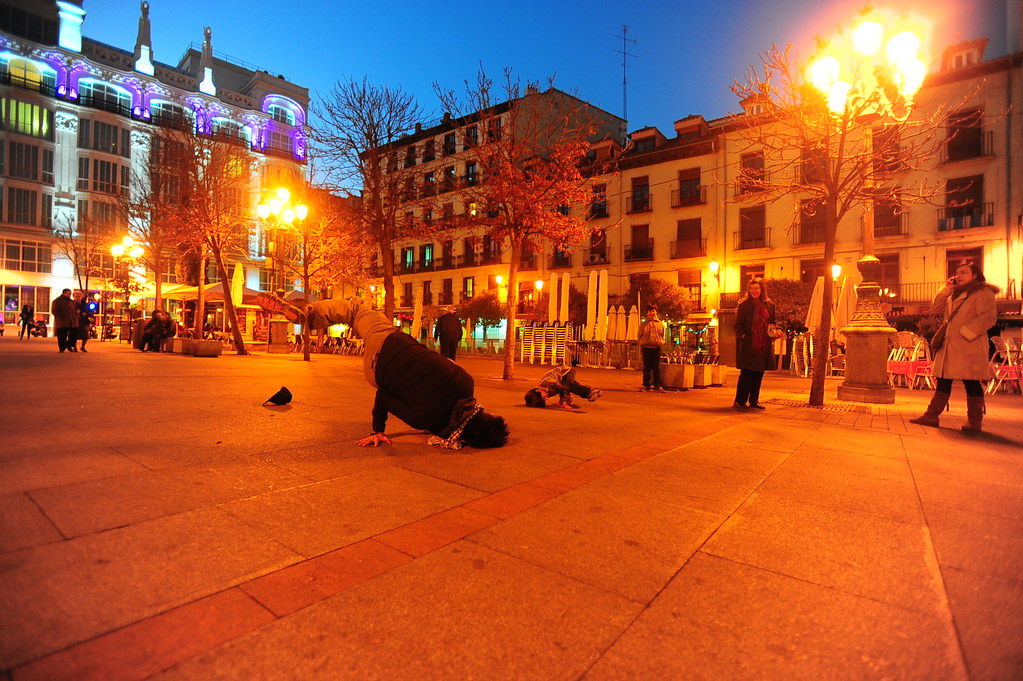 ...taking the next step by teaching a pretty talented 10 year old kid how to breakdance (much to the chagrin of his parents) at the Plaza de Santa Ana.

Next up: Eating at the oldest restaurant in the world. Stay tuned (we now gotta run to catch a 1:30am overnight bus to Granada!)