The Road To Alhambra And La Mezquita

Pulled off seeing the two greats back to back today:

Alhambra: A grand fortress built in the 9th century, later converted to a palace complex in the 13th century. It changed hands from Arabic to Christian dominance during its history and its detailed architecture demonstrates influences from both styles. 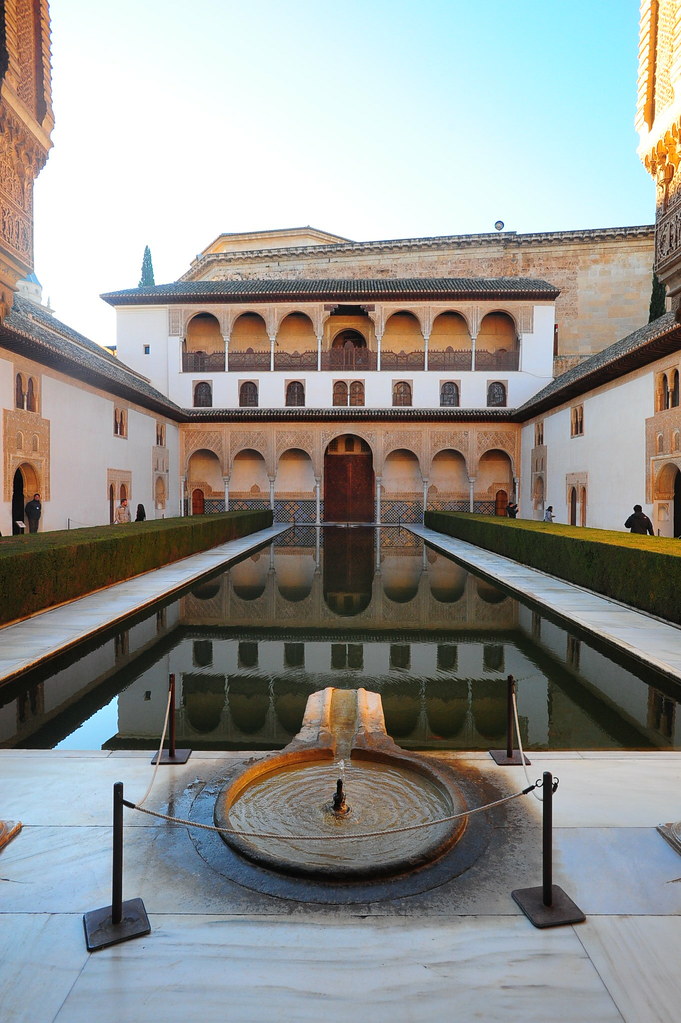 La Mezquita: The world’s perfect mix of culture and religion, Christianity and Islam, splendor and wonder. 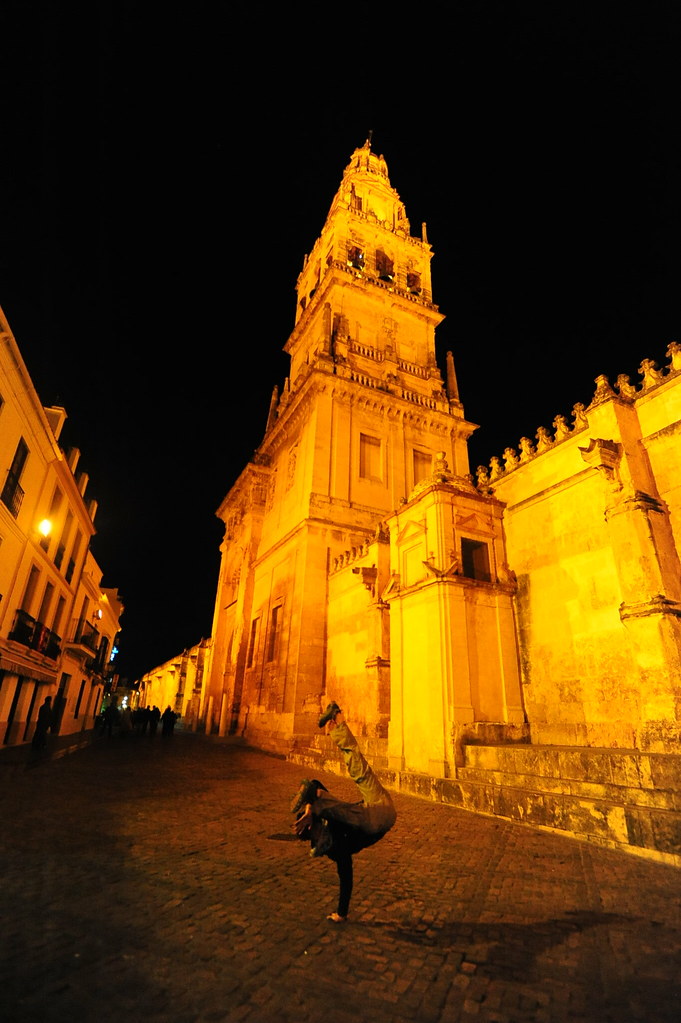 We rolled in 6:30am in the morning on an overnight from Madrid, and was received by two friends living in Granada (whom I met through contacts via famed international organization, AIESEC). Upon our saying hello we immediately took to the streets of Granada, feeling like everything could have belonged to us. 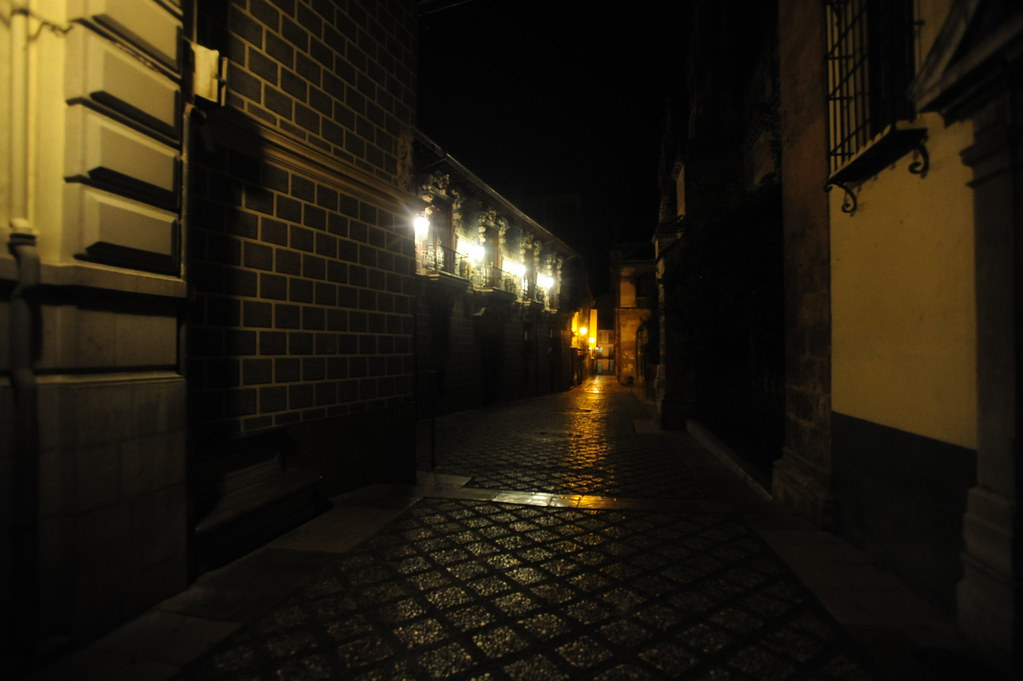 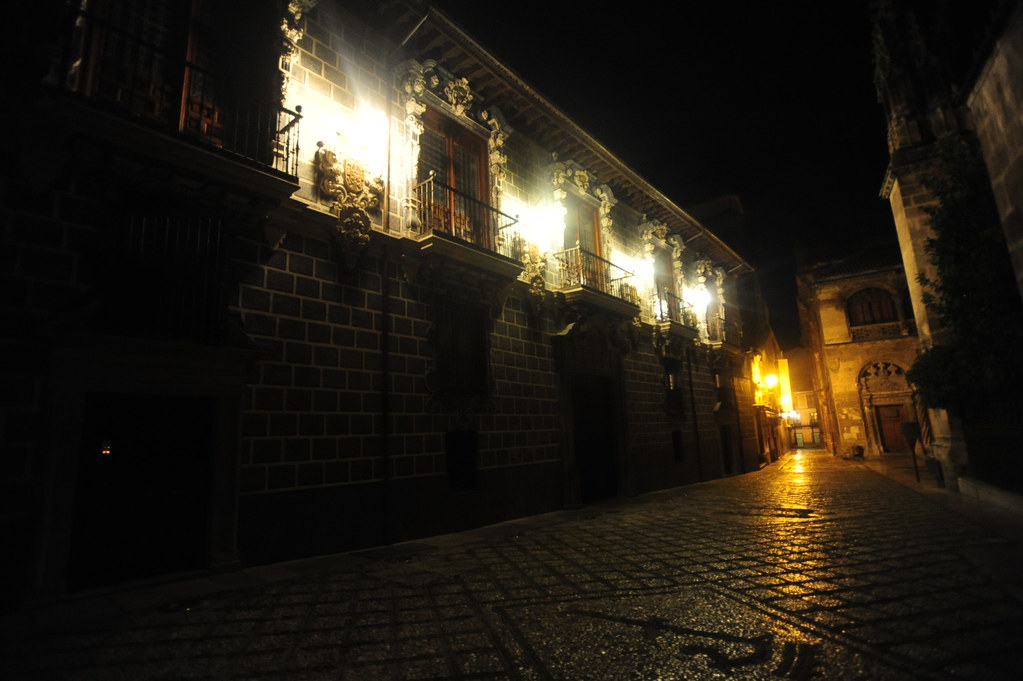 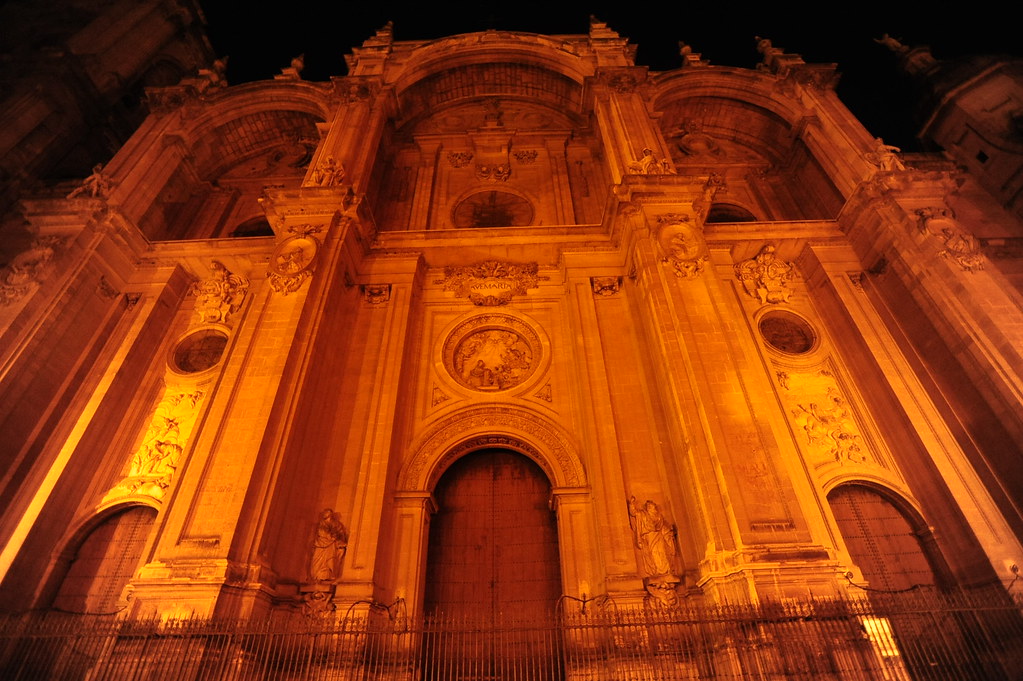 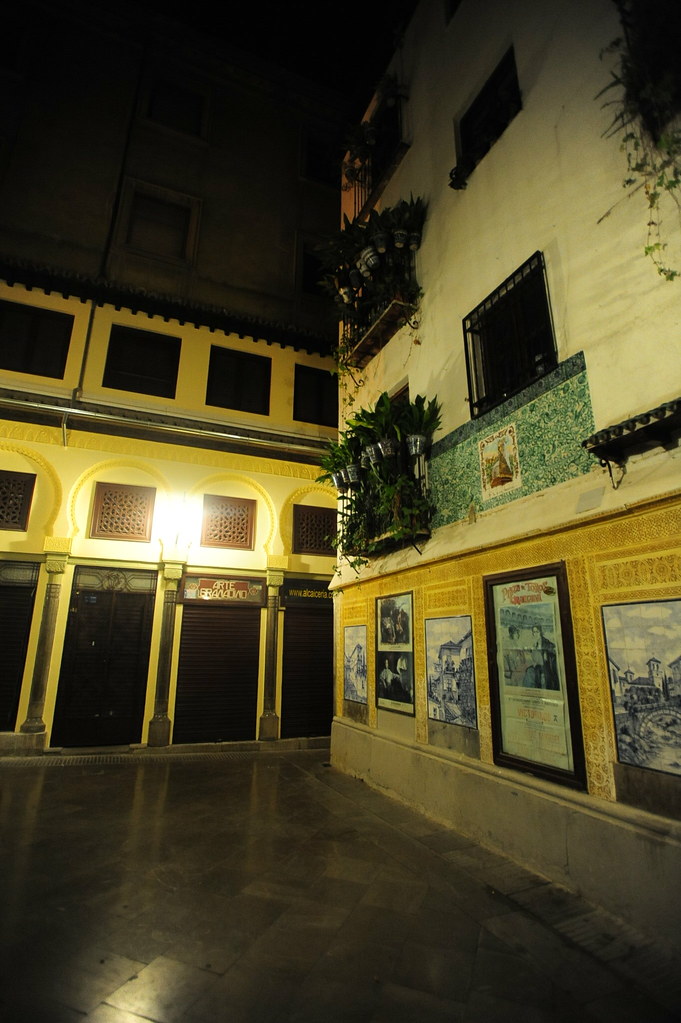 Taking a break(fast) with churros and chocolate: 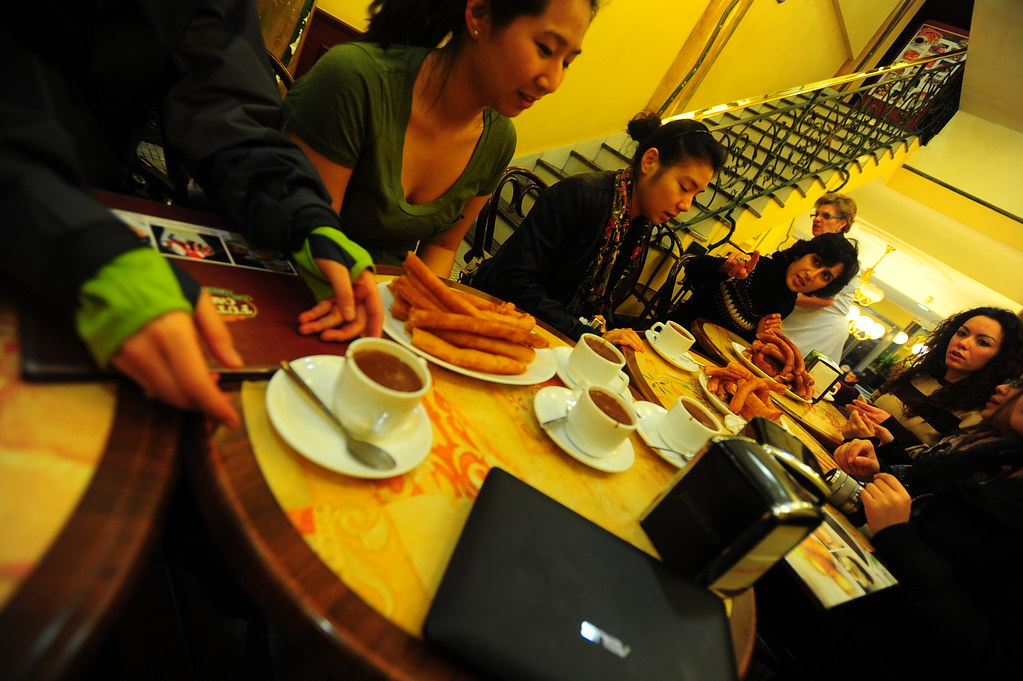 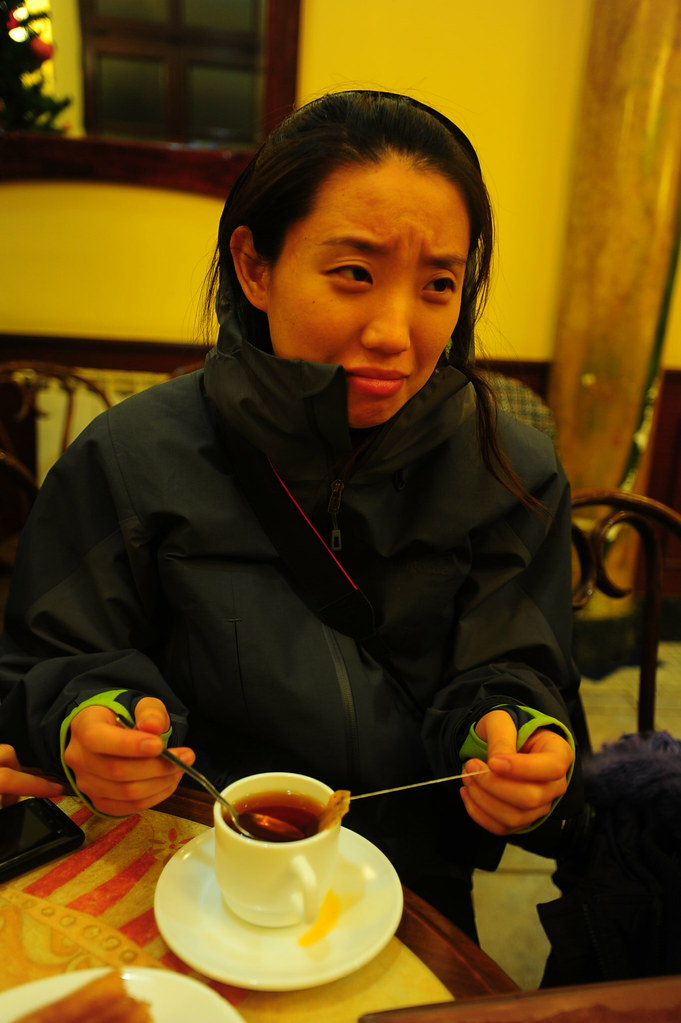 We resume the walk up to Alhambra from Granada city center: 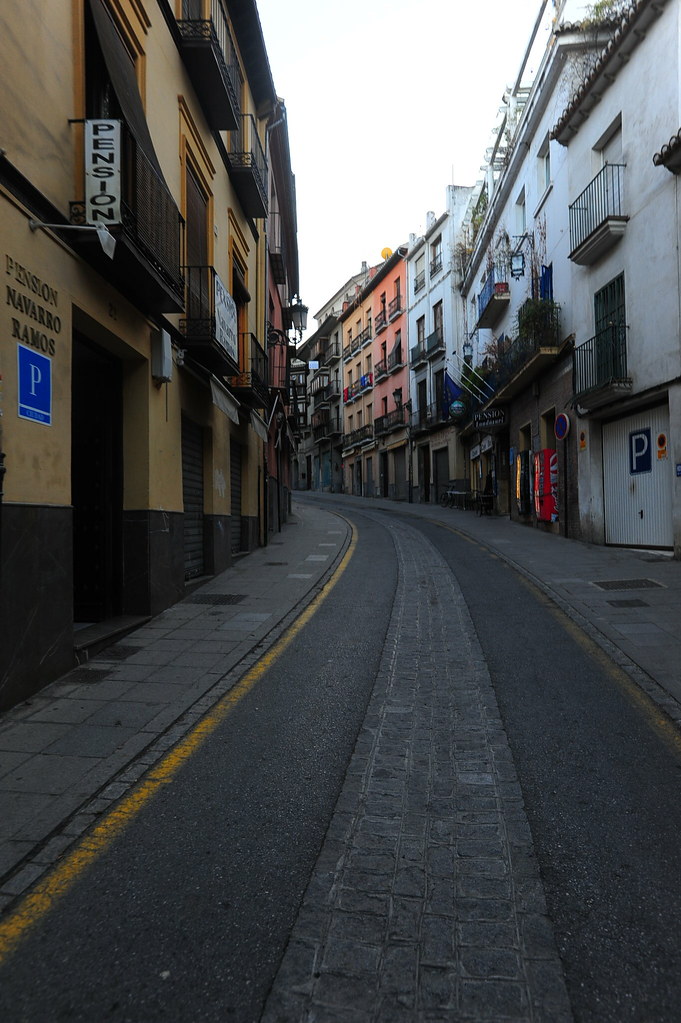 The hill up to Alhambra 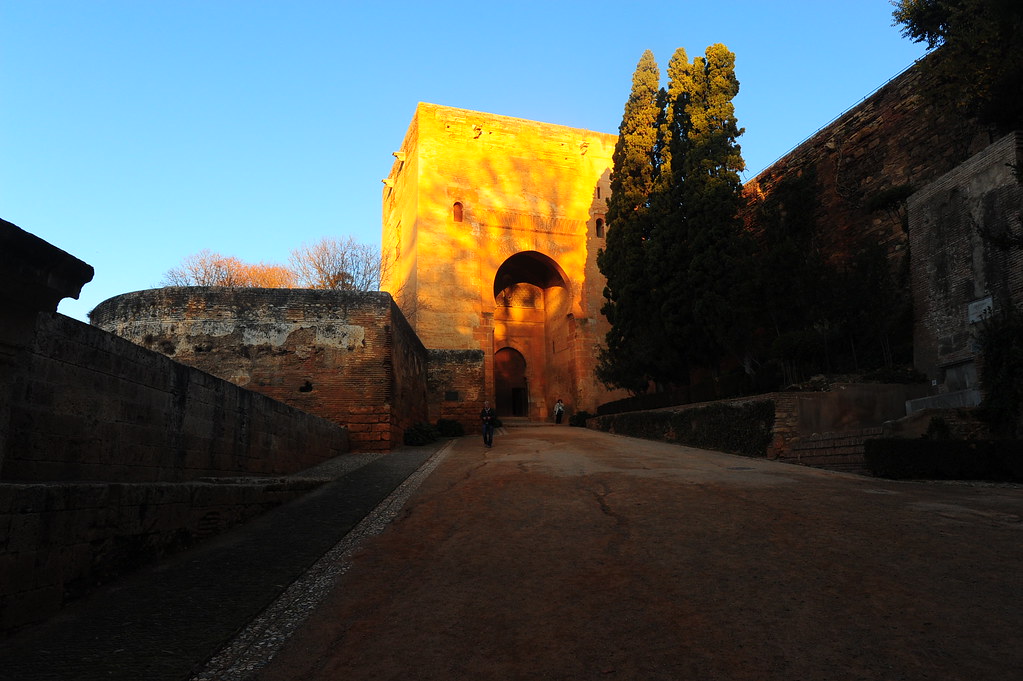 The gate to Alhambra 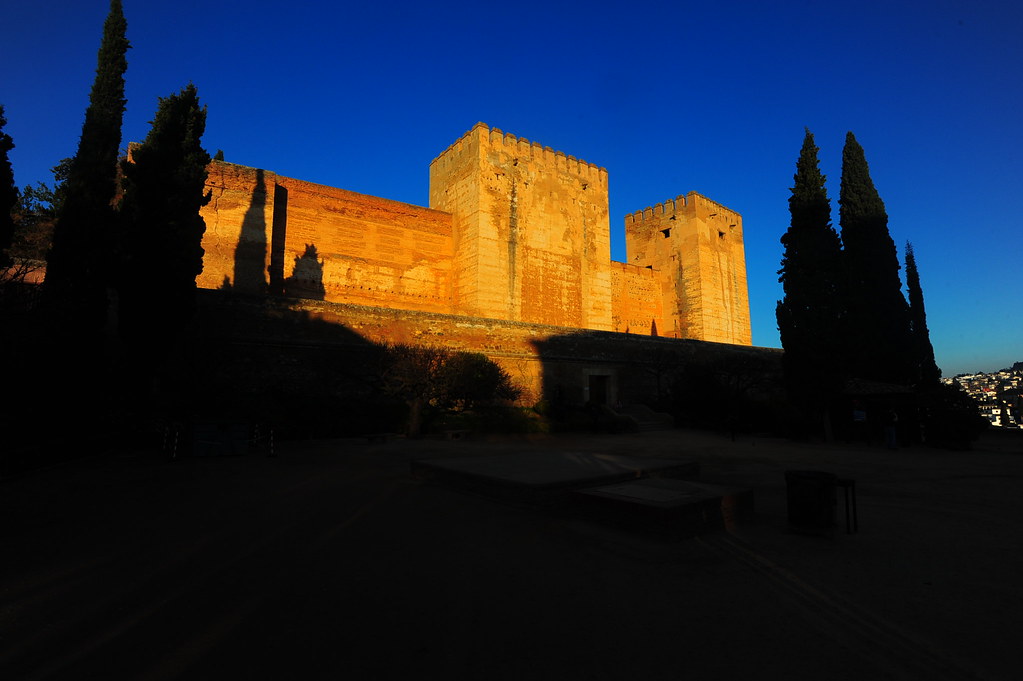 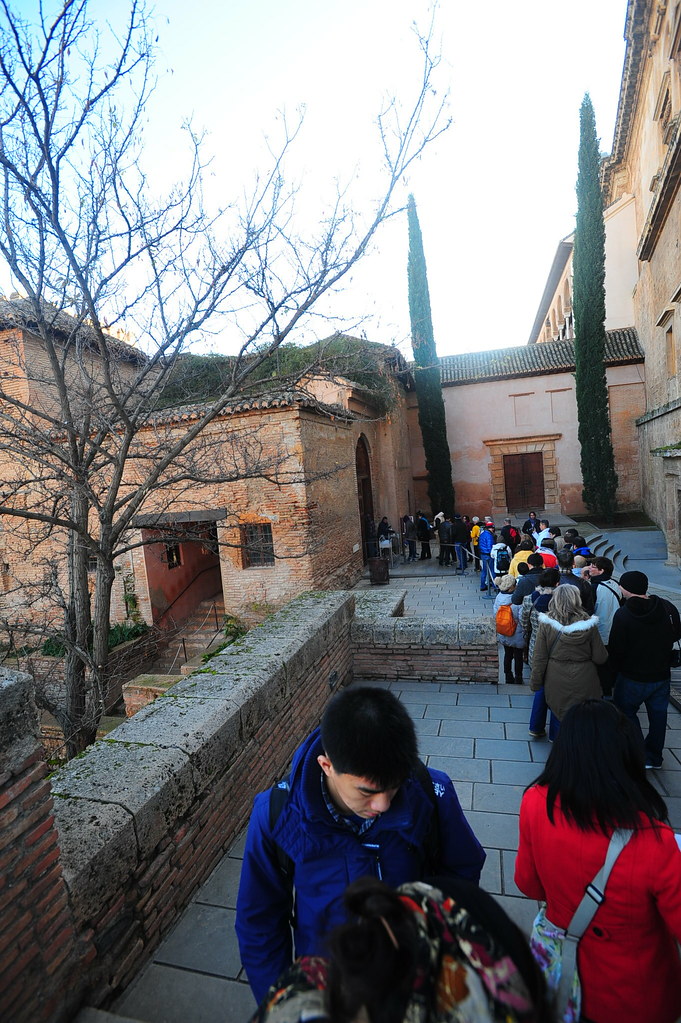 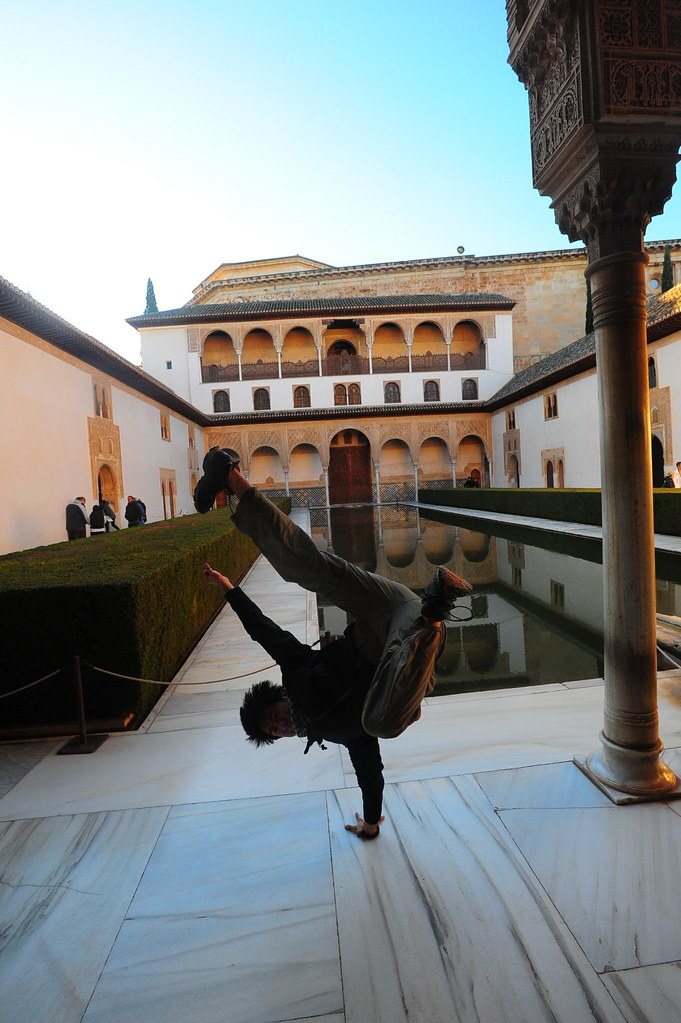 To our disappointment, we found that one of the main attractions in Alhambra, the Court of the Lions, was under construction for at least another 2 years: 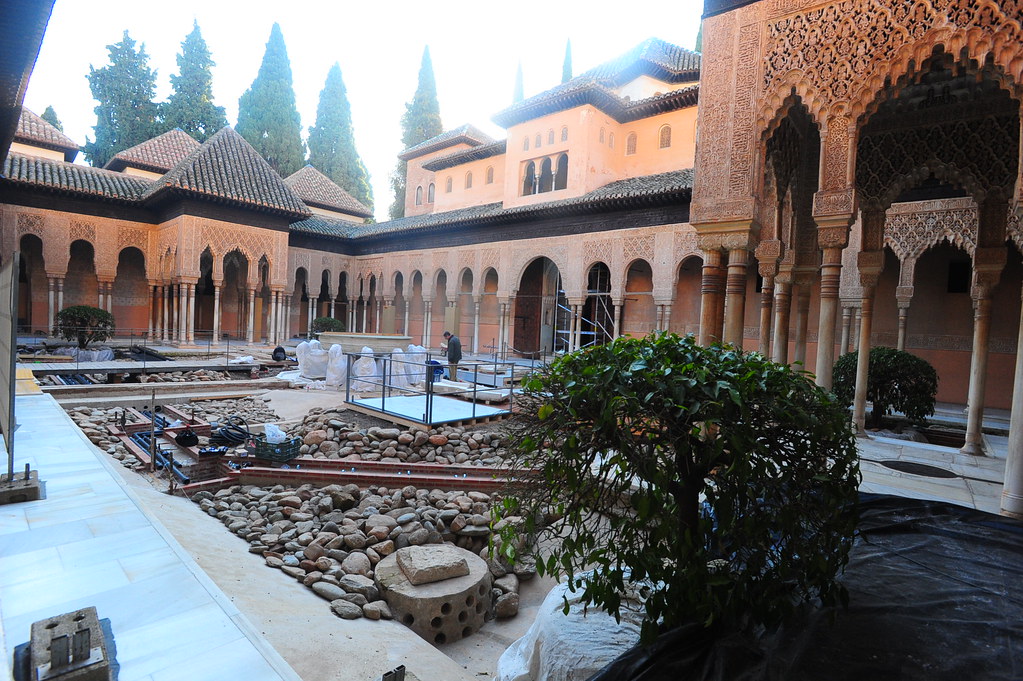 The rest of Alhambra,however, was this little calm oasis of a “city on a hill.” Although it personally didn’t move me as much I had expected to, I did make note of having my wedding here. 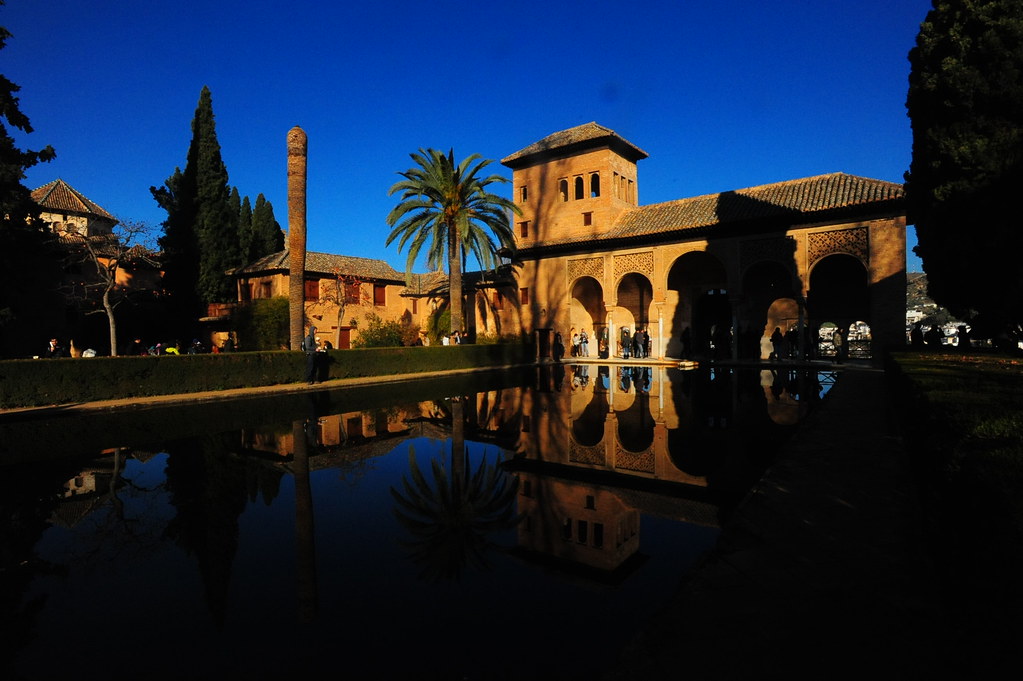 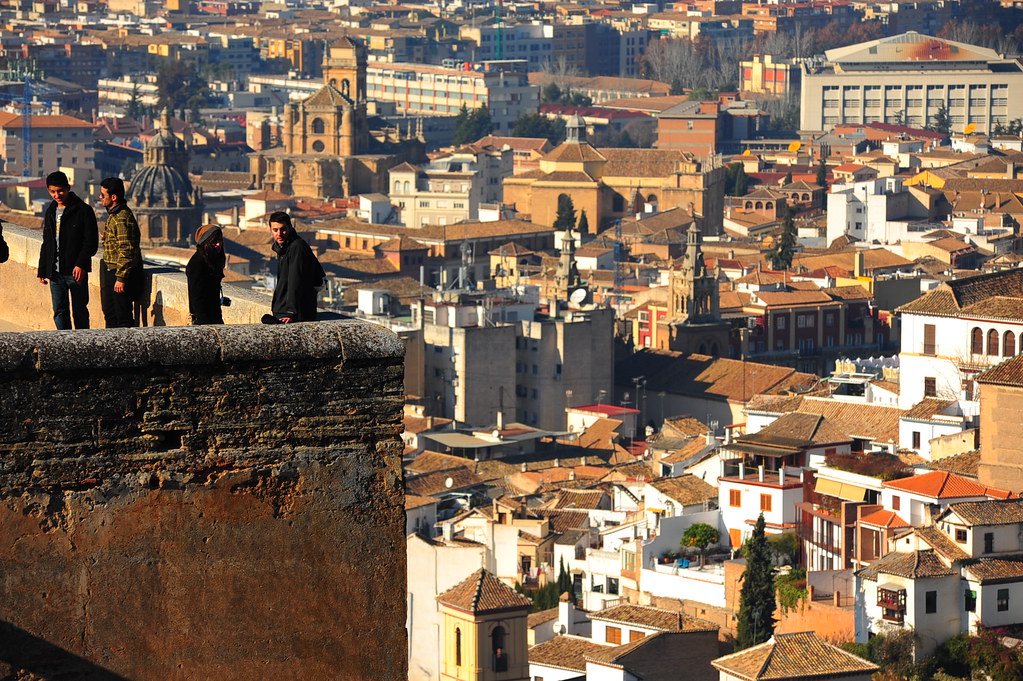 Panorama of Granada from the Calabaza of Alhambra 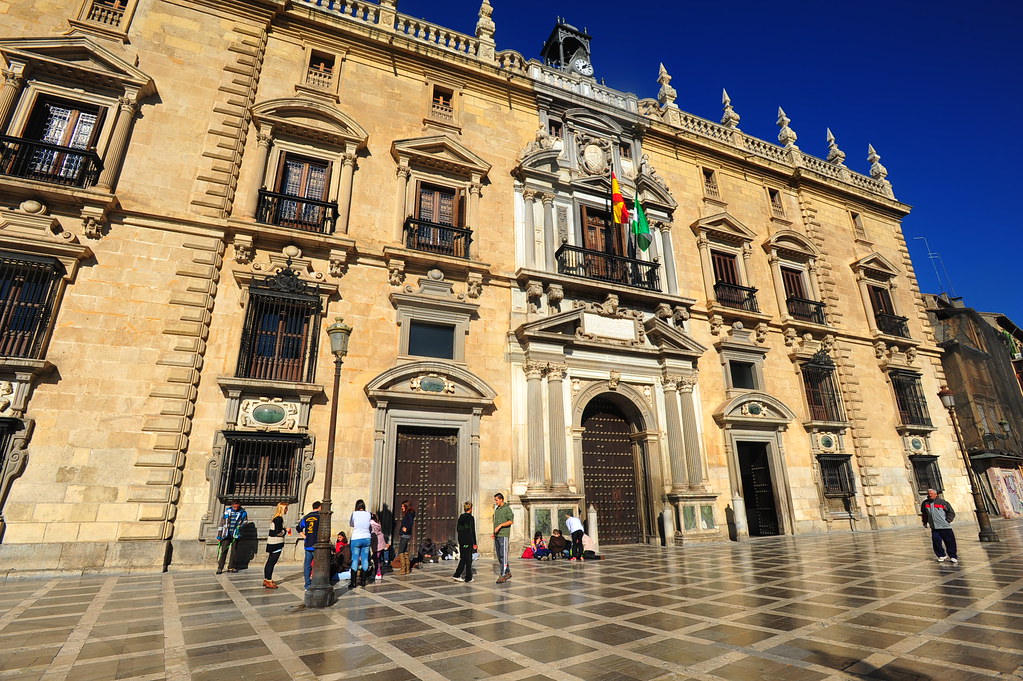 On our way past Plaza Nueva: one of the many beautiful buildings of Granada 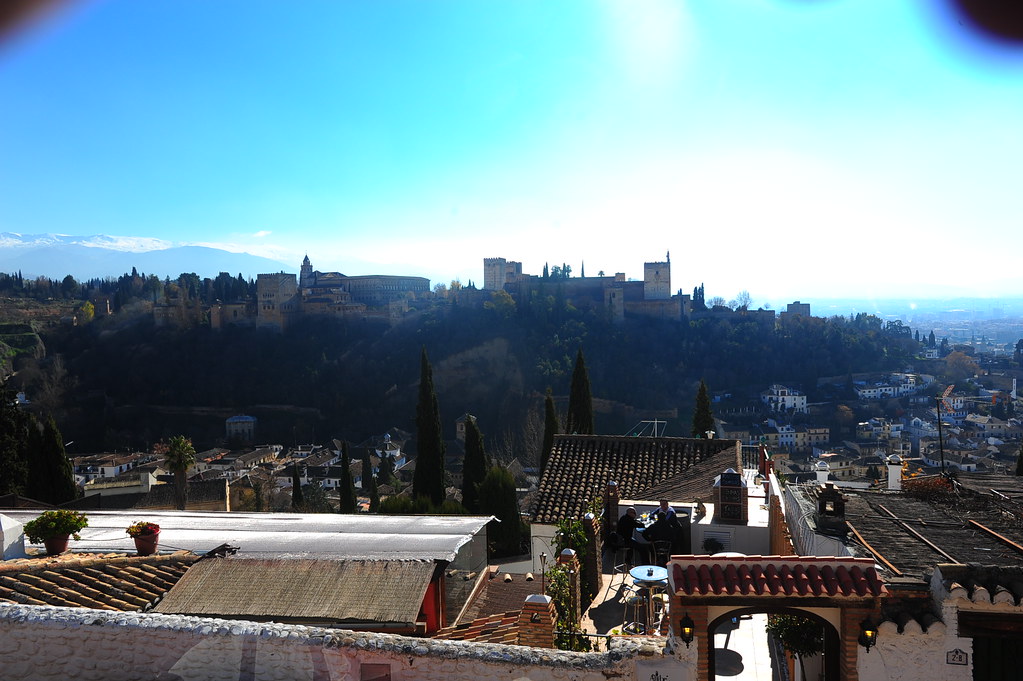 Us with our new friends 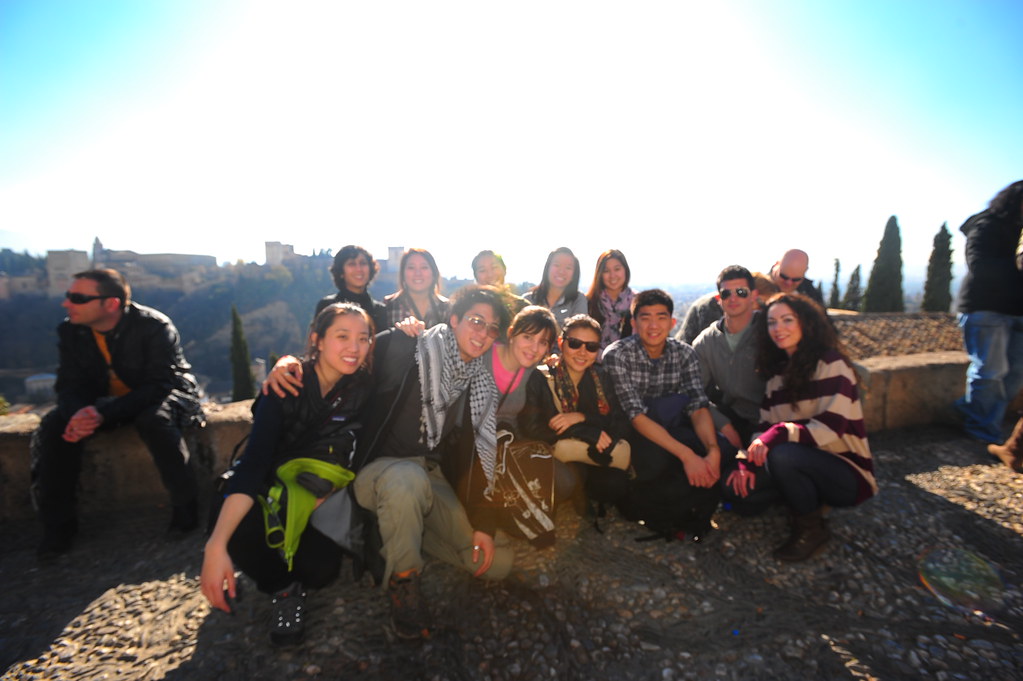 From the offer of our new Granadian friends to try out the “free tapas with every drink you offer”, we ended up staying a little too long at lunch. As a result, we missed our bus from Granada to Cordoba by 5 minutes. For the first time in my life, I missed a mode of transportation! But luckily, thanks for the convenience and accommodation of Western Europe (especially the professionalism of Spanish tourism), we ended up switching to another bus leaving an hour and half later at no extra charge. Despite being a group of 8 people, it wasn’t a problem at all. Crisis averted.

By 7pm we arrive into Cordoba, and we booked it to the Mezquita (6 euros by taxi from the bus or train station; this was cheaper than public transportation, which would have been 1.5 euro a person, since we were traveling in a group of at least 4 people). We had reserved tickets for the new “La Meqzuita at Night” or “The Soul of Cordoba” (El Alma De Cordoba) show, which is an exhibition on seeing the famous mosque at night.

How do I describe the show? Epic is an understatement; they really went all out to make sure we were walking on hallowed grounds worthy of a “world wonder” title. 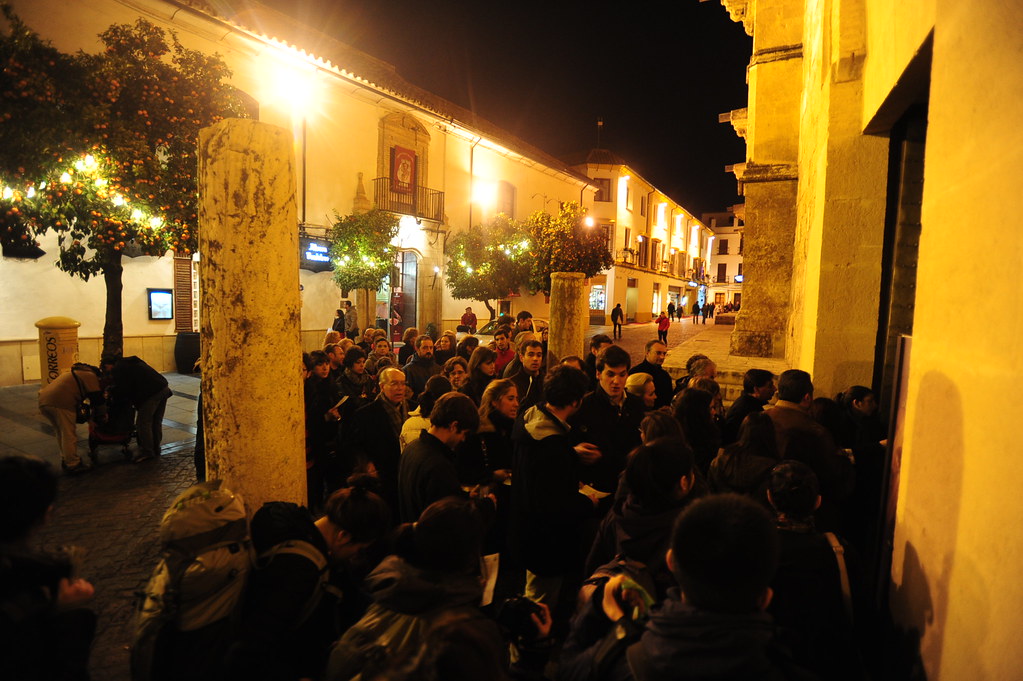 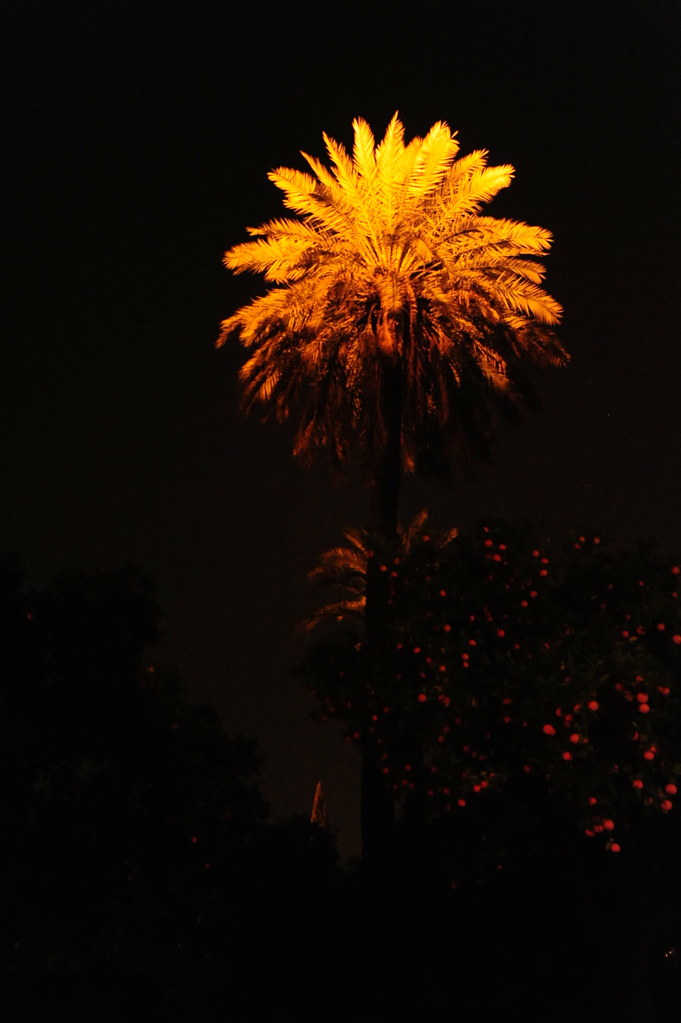 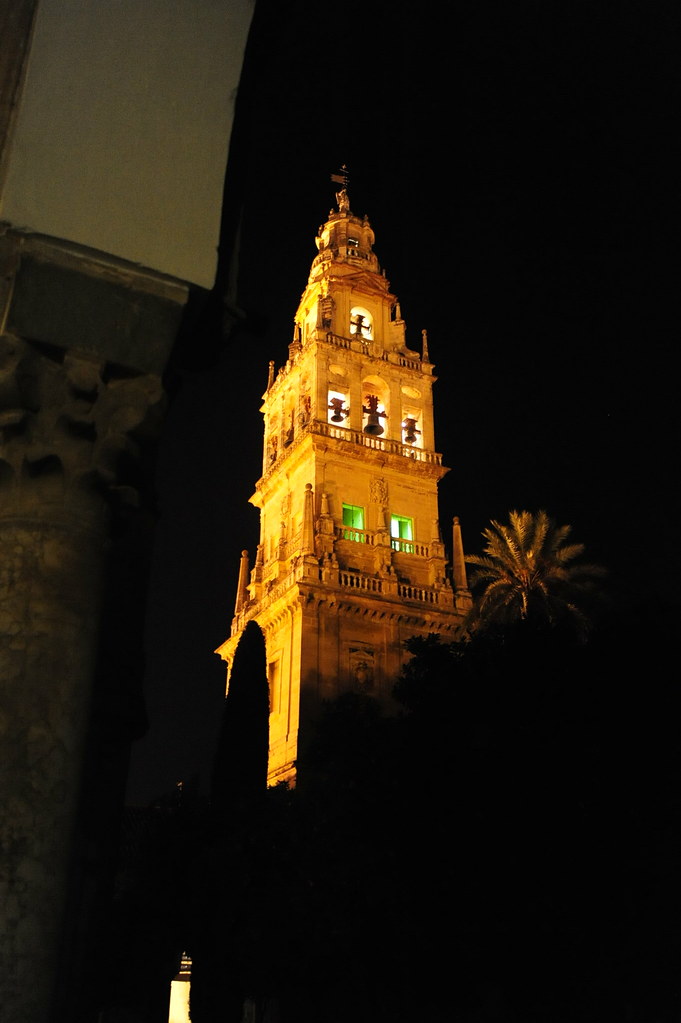 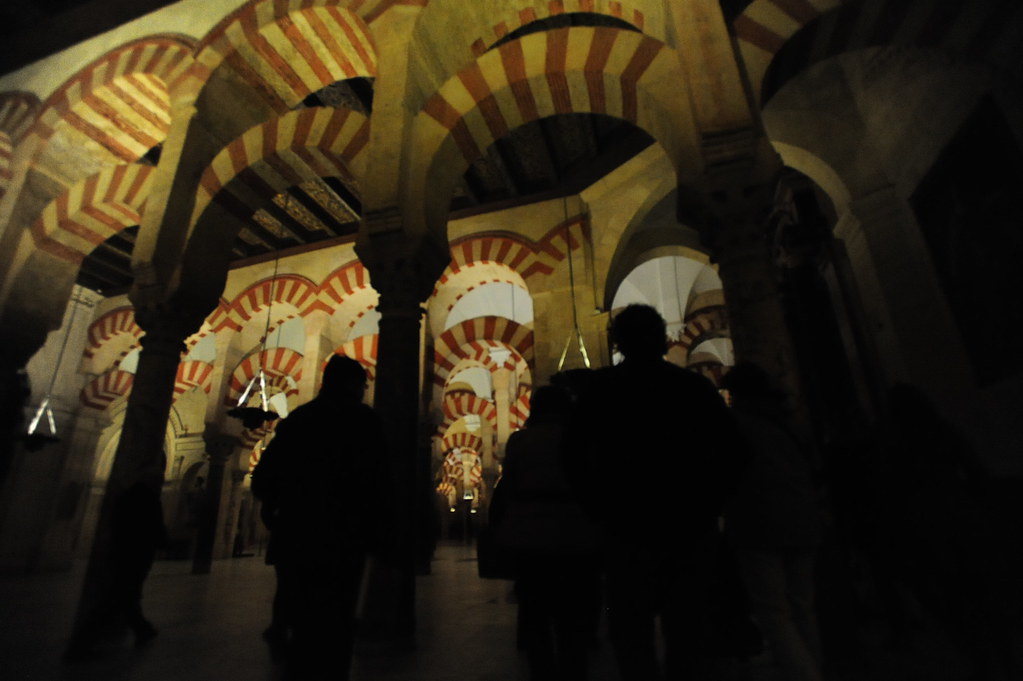 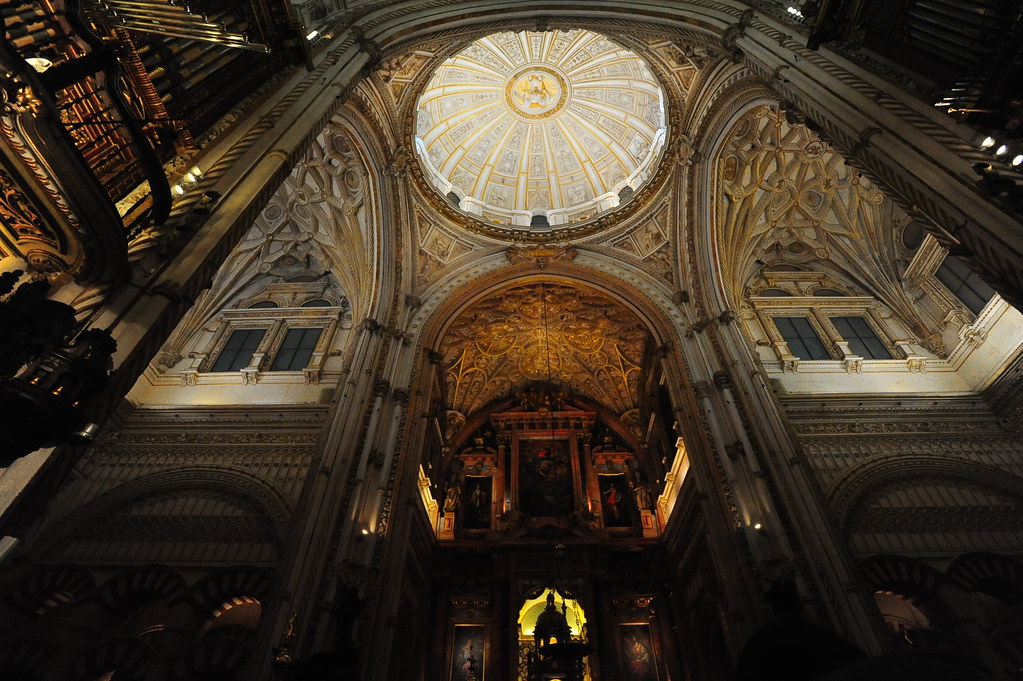 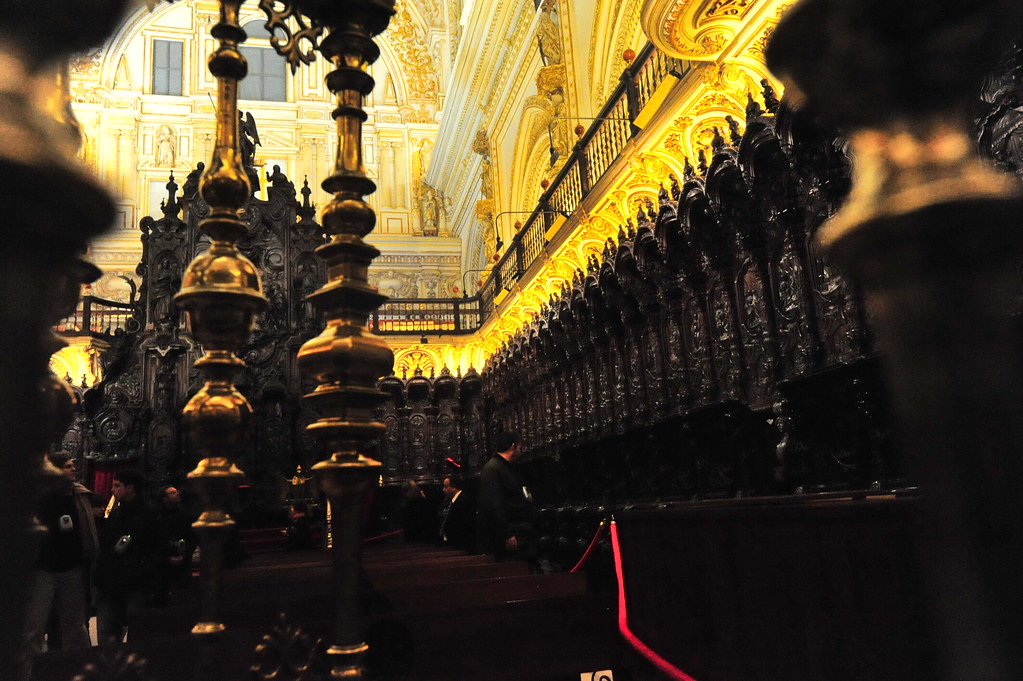 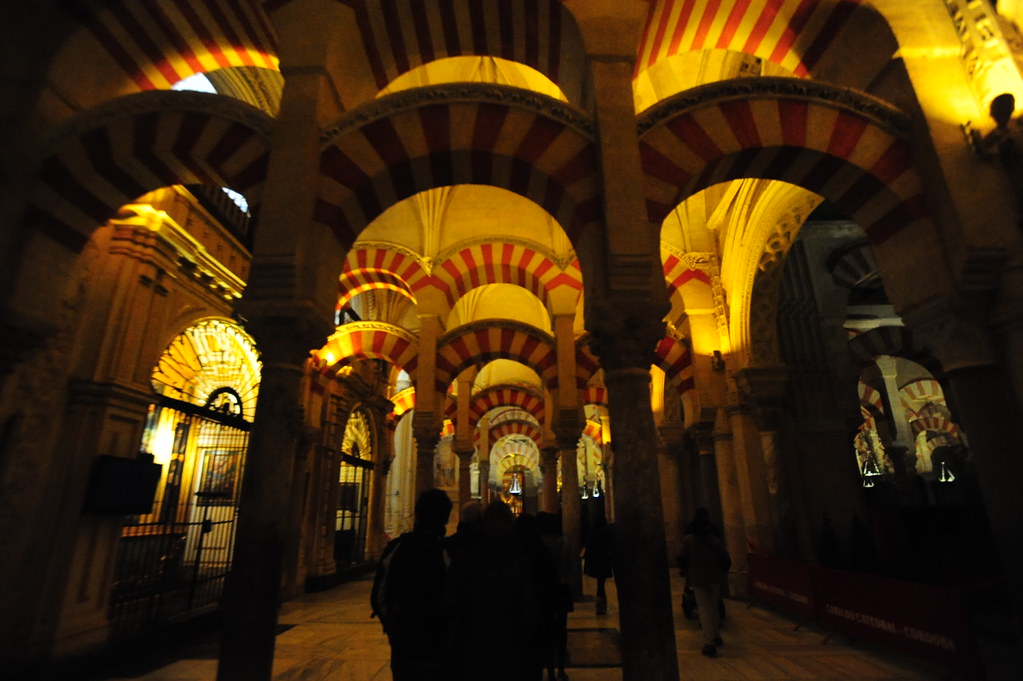 After that, we went out for a spot of a tapas dinner, and turned in early: We got an early 5:15am morning bus to Sevilla to catch. And if you couldn’t tell from the tone of this entry, we are really really really tired. 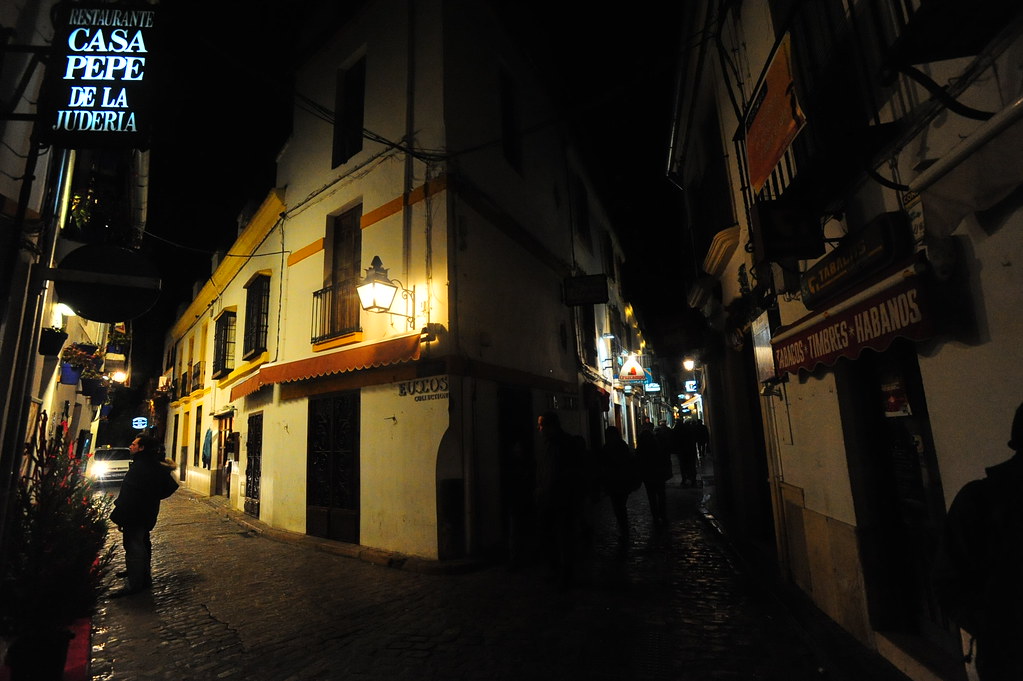