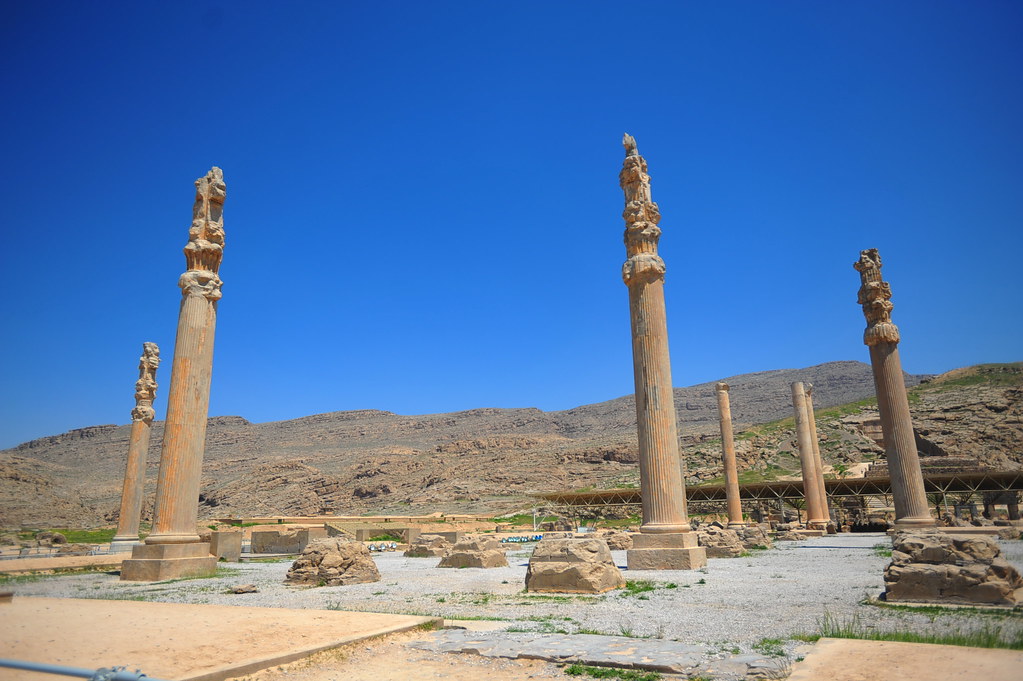 The ruins of Persepolis

It may have been a chapter you learned in your 8th grade history class, or an afterthought from a Sunday afternoon episode on the History Channel. It may have been the name of your local Persian restaurant, or that Greek goddess you had to memorize in 3rd grade mythology.

It could have been that animated film you heard about some years ago, or quite simply one of the pantheon of mythical lost cities from your childhood whose name evokes the same kind of wonder with that of Atlantis. 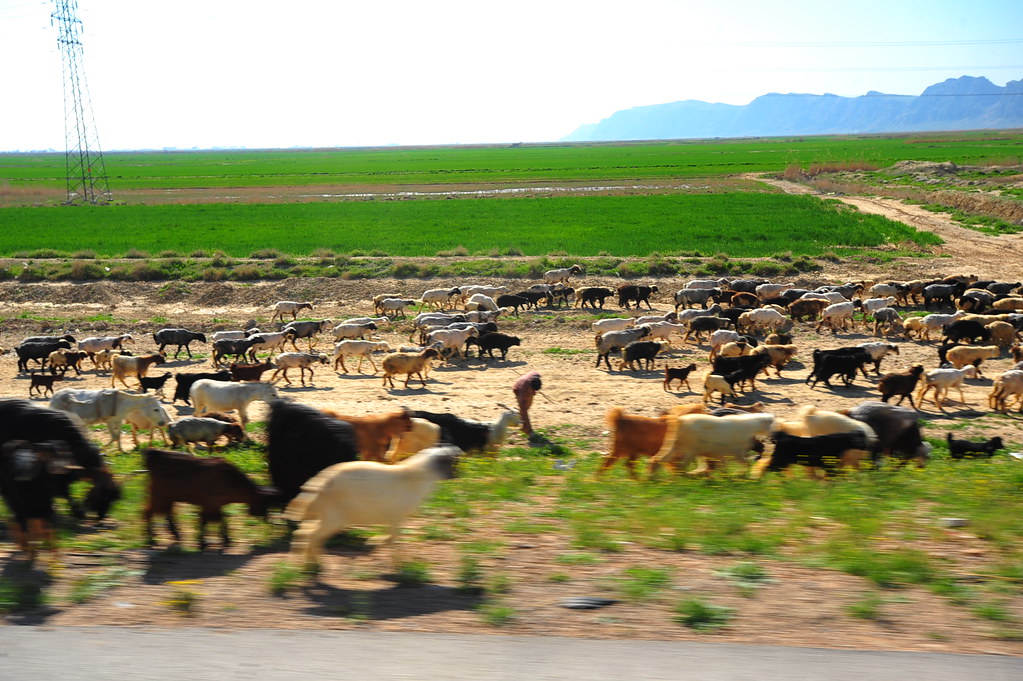 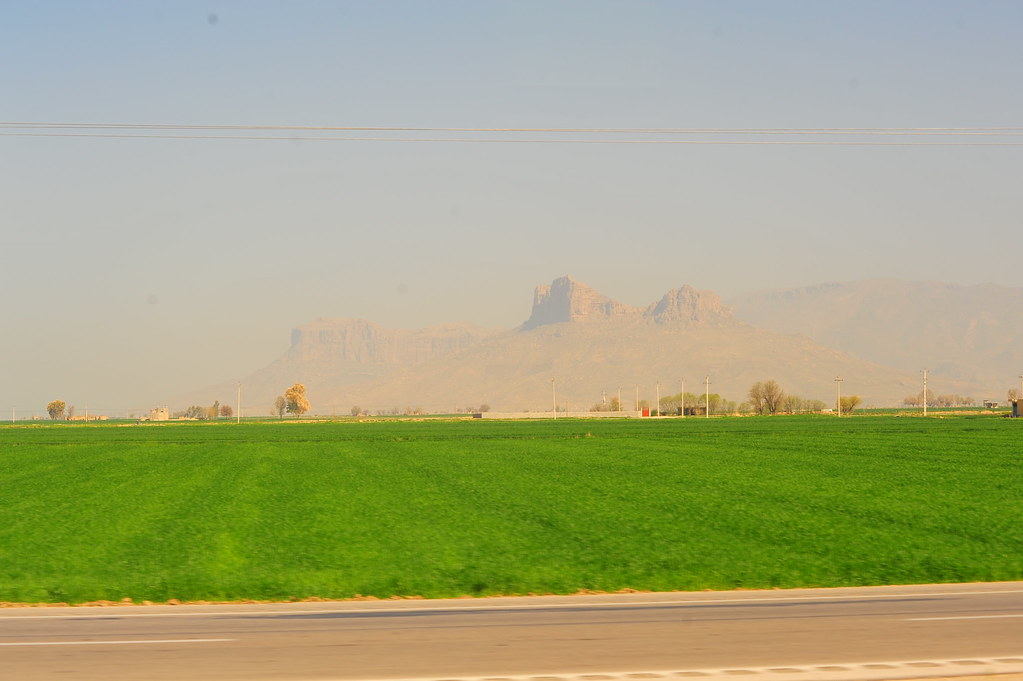 But ‘quite simply’ isn’t quite so simple. Once you stroll by the Gate of Nations, you know Persepolis is real. 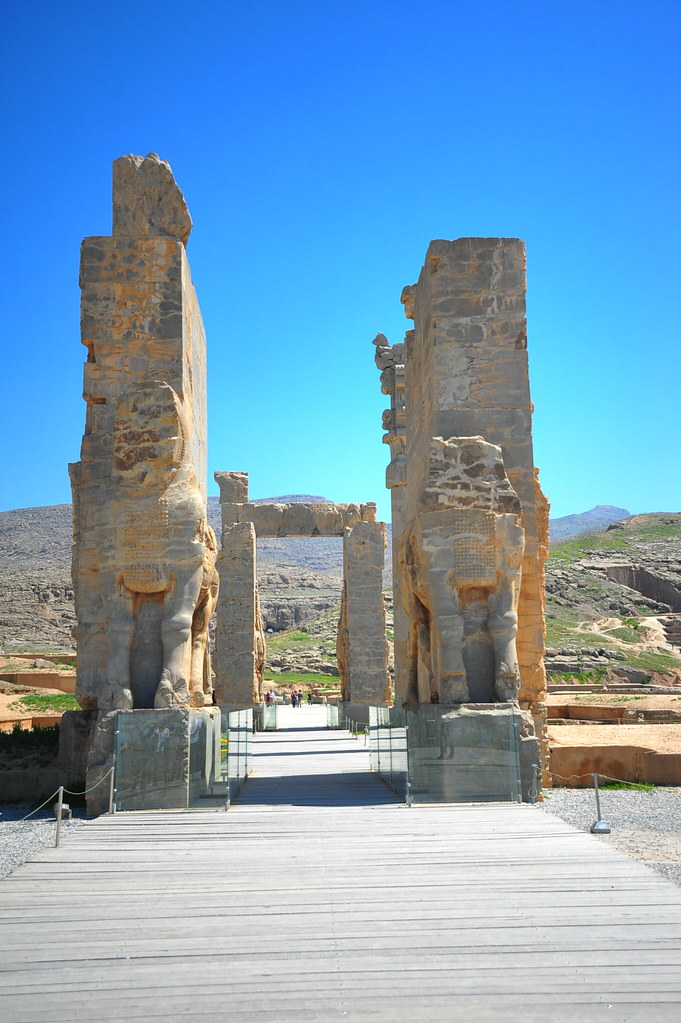 And we would know — we were just there. 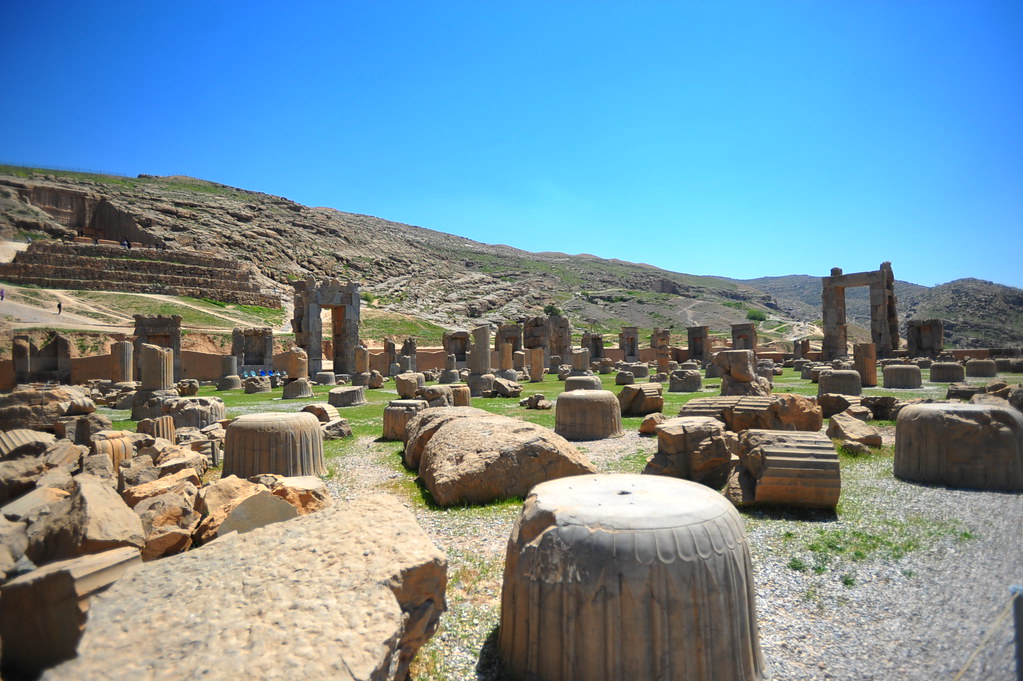 Persepolis is more than just another fascinating name etched in the annals of history. It’s more than some silly “THIS IS SPARTA!” (Sorry Gerard) fantasy movie.  It was a real city founded upon the goodwill of King Darius the Great, becoming the seat and symbol of the Persian Empire.

Tragically, it would fall to the destructive hands of Alexander the Great. What’s left are the 20+ meter high columns and some remnants of once glorious temples, but whose ruins still leave behind an aura of surrealism. 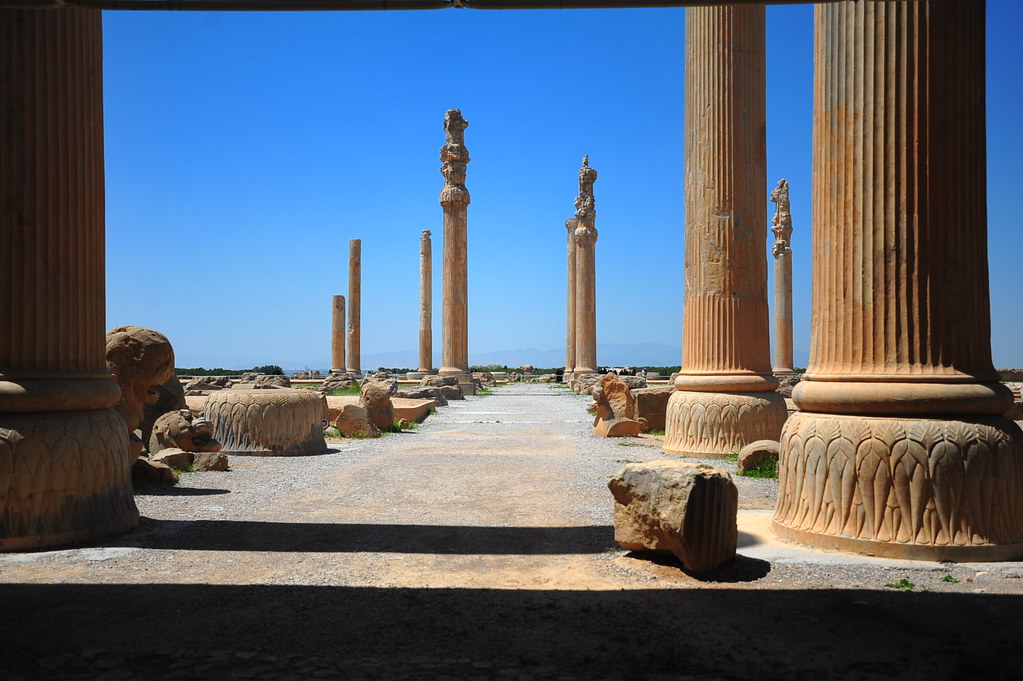 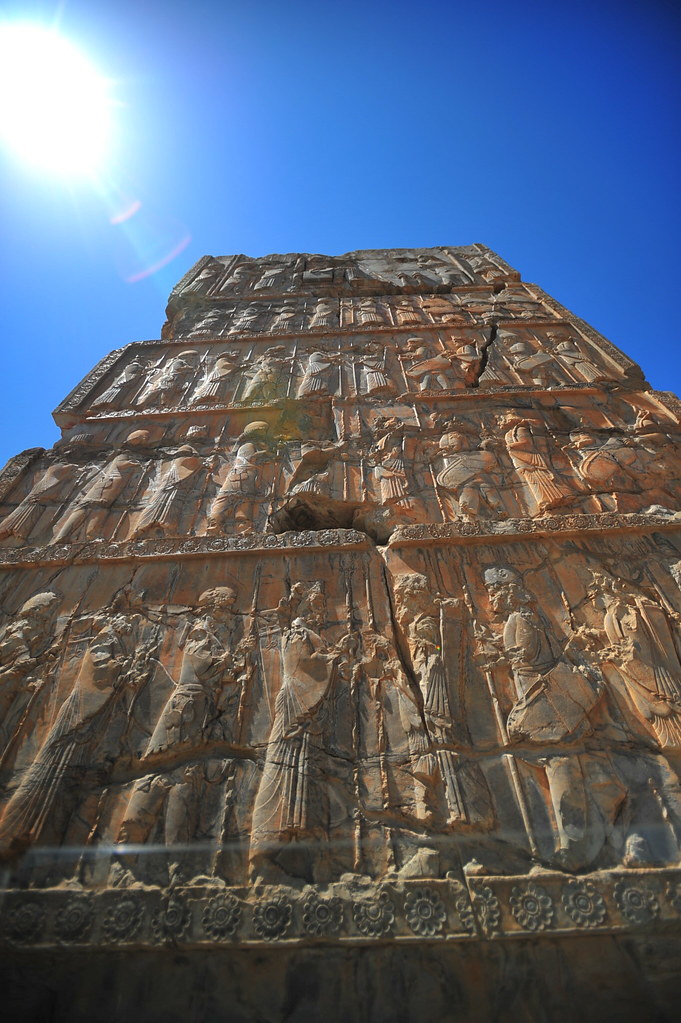 And then there’s also Necropolis, or ‘city of the dead’, which we saw briefly before Persepolis. King Darius the Great and his son Xerxes I are buried here; when I saw this, literally all the memories of middle school history suddenly flooded back with relevance. Despite sleeping through countless classes of “why should I care about this” back in 7th grade, I was filled with some wicked satisfaction that seeing and hearing names like “Xerxes” or “Darius” would bring my childhood back to life. 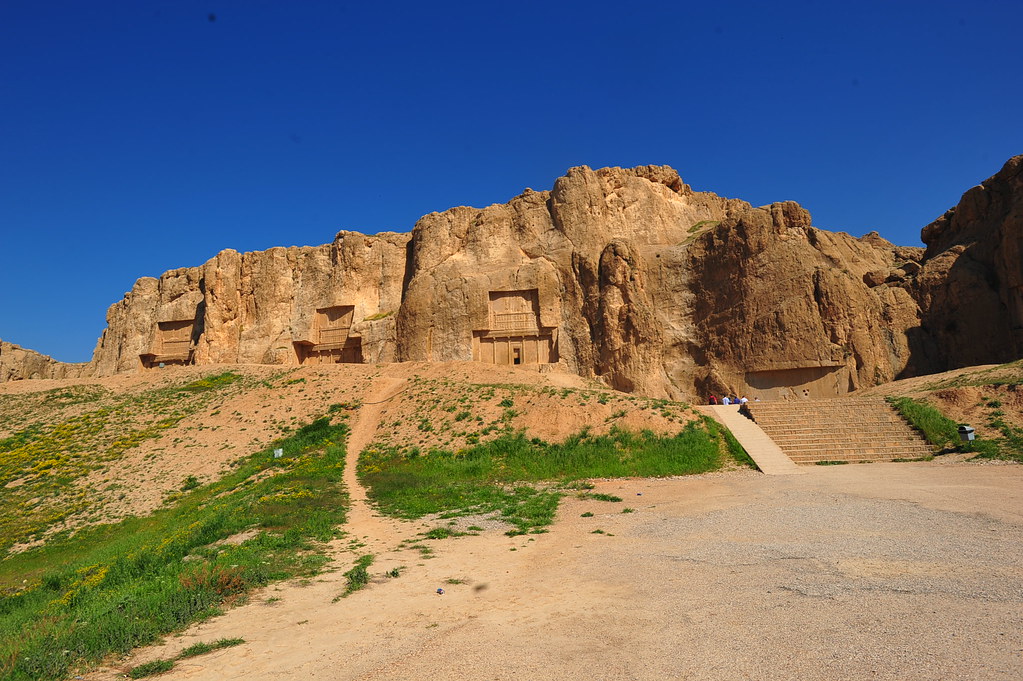 The company ain’t too shabby either: 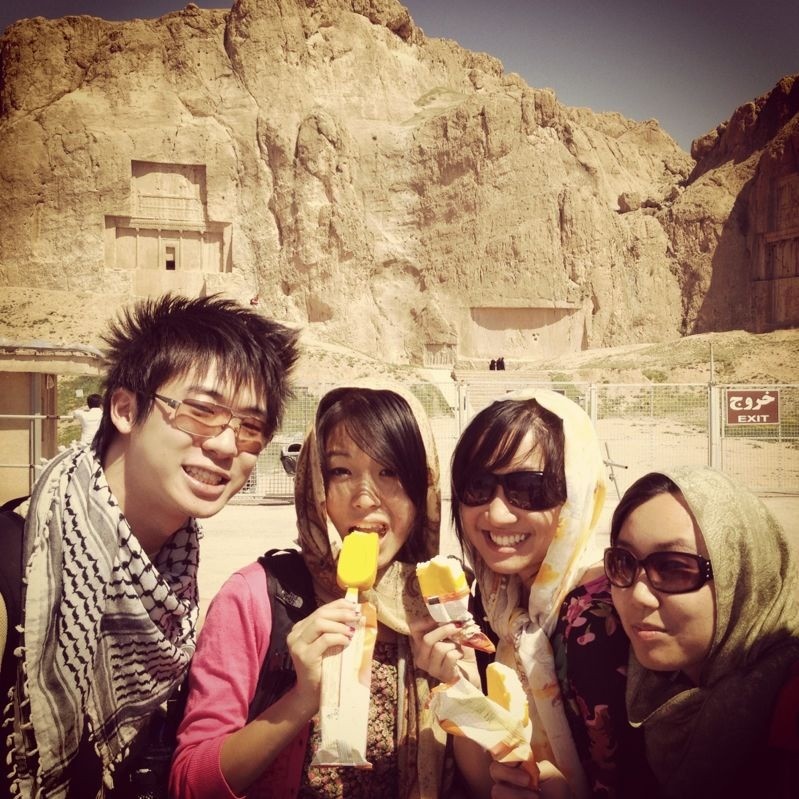 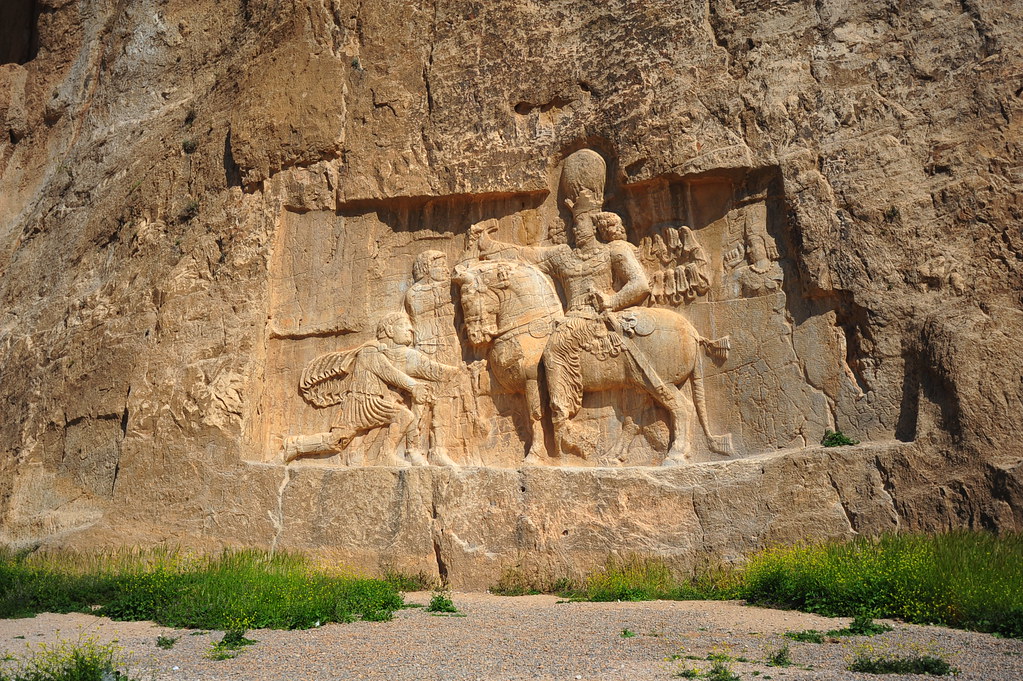 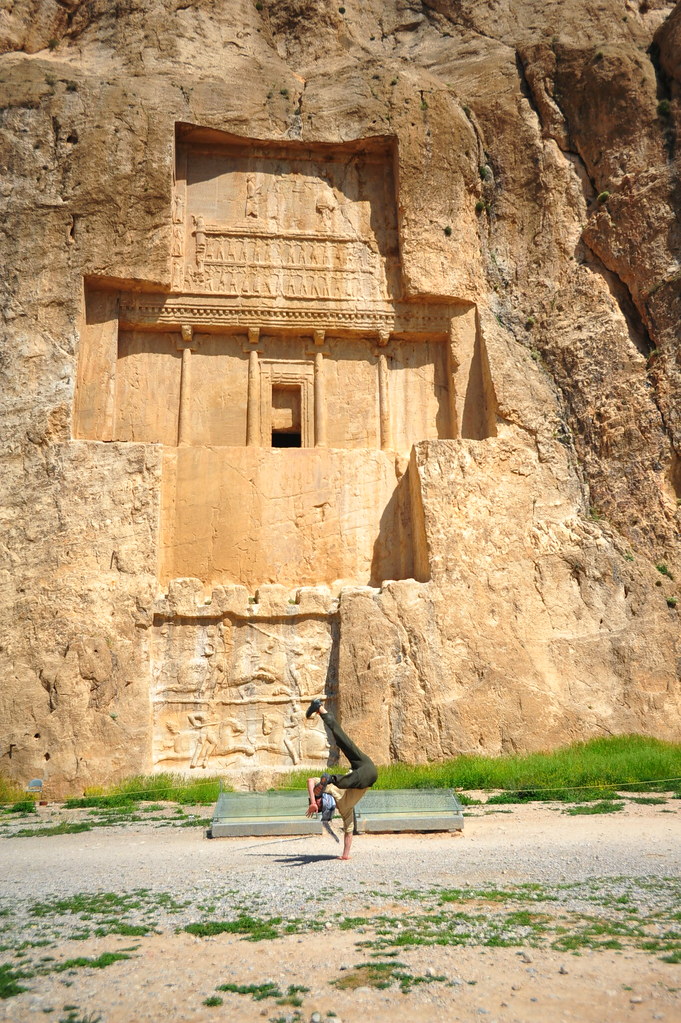 Seeing Necropolis and Persepolis feels like I have bookended another chapter of finally discovering relevance to all the world history I had conditioned myself to hate back when I was young and naive. Traveling does that to you. It changes you. And I wonder how different I would have approached my history lessons had I been able to have access to see Persepolis and Necropolis in the flesh.

But then again, I still probably wouldn’t have appreciated it as much until getting to this point in my life. Either way, traveling changes you. 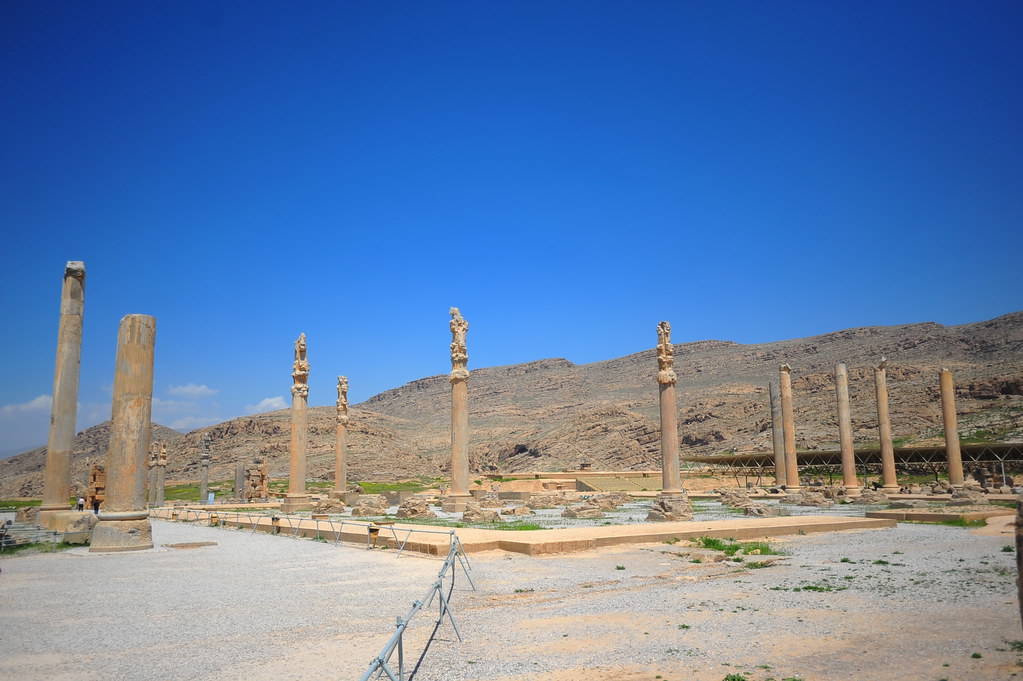 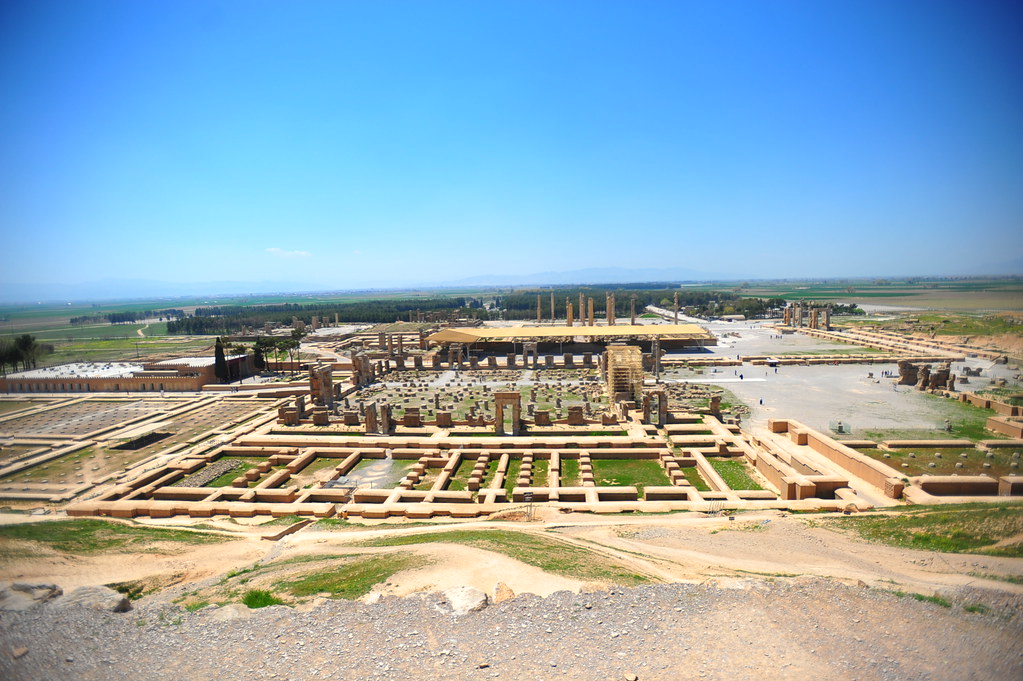 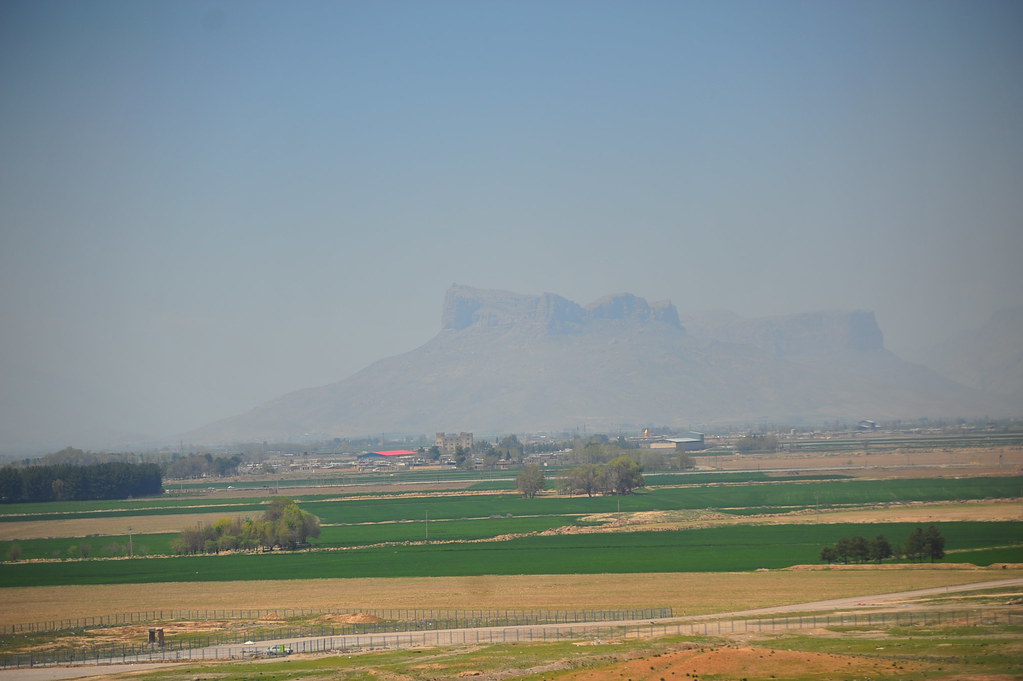 What hit me more was the fact that researching countless images of Persepolis and Necropolis for this trip was the mainstay of my Google searches the past few months. Compare the anticipation of scrolling through Google and Wikipedia images, with the emotions of finally seeing these images in real life a few months later…to see what once existed only on a computer screen with my own eyes, and to feel the wind on my back and the sun’s warmth on my skin at the same time, is like no other accomplished feeling of fulfillment when it comes to traveling.

It’s yourself telling yourself: I did it. I made a dream come true. I can’t describe it more accurately than that. 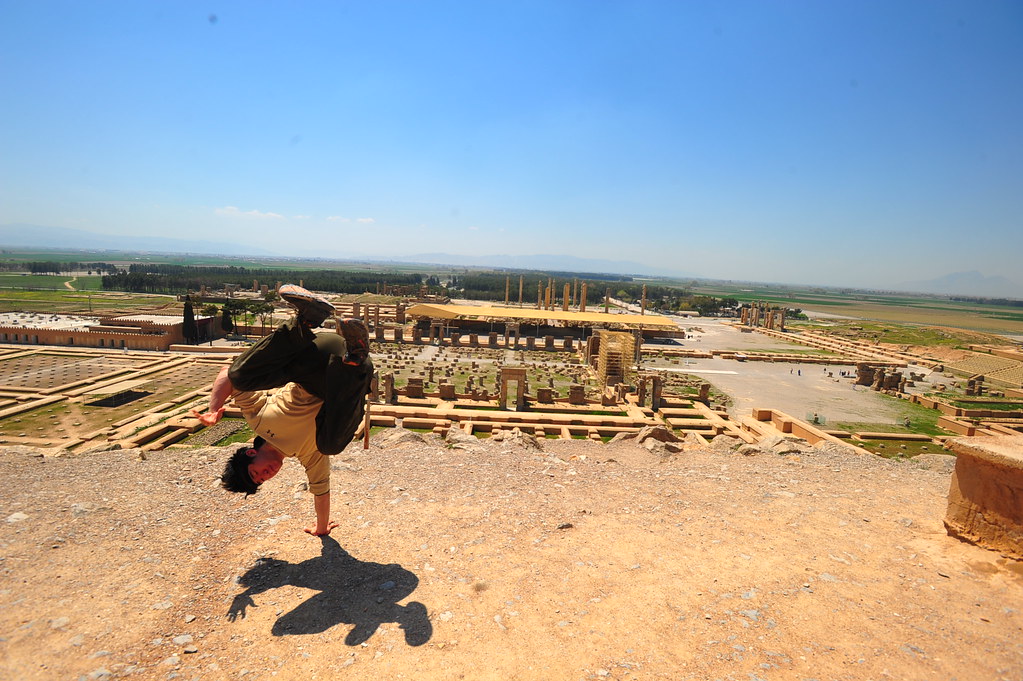 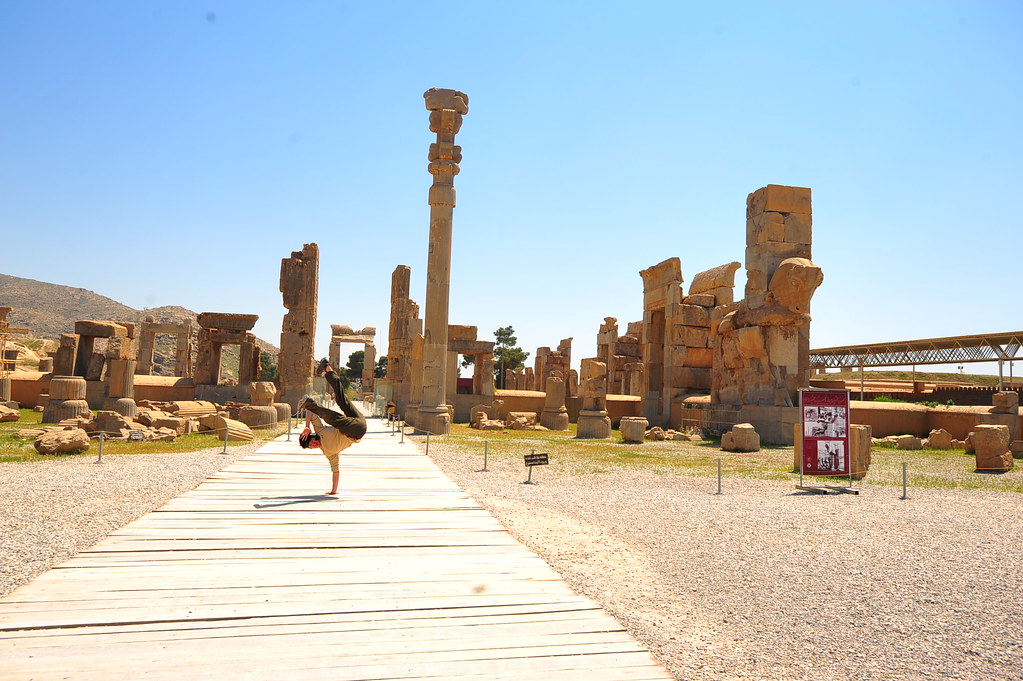 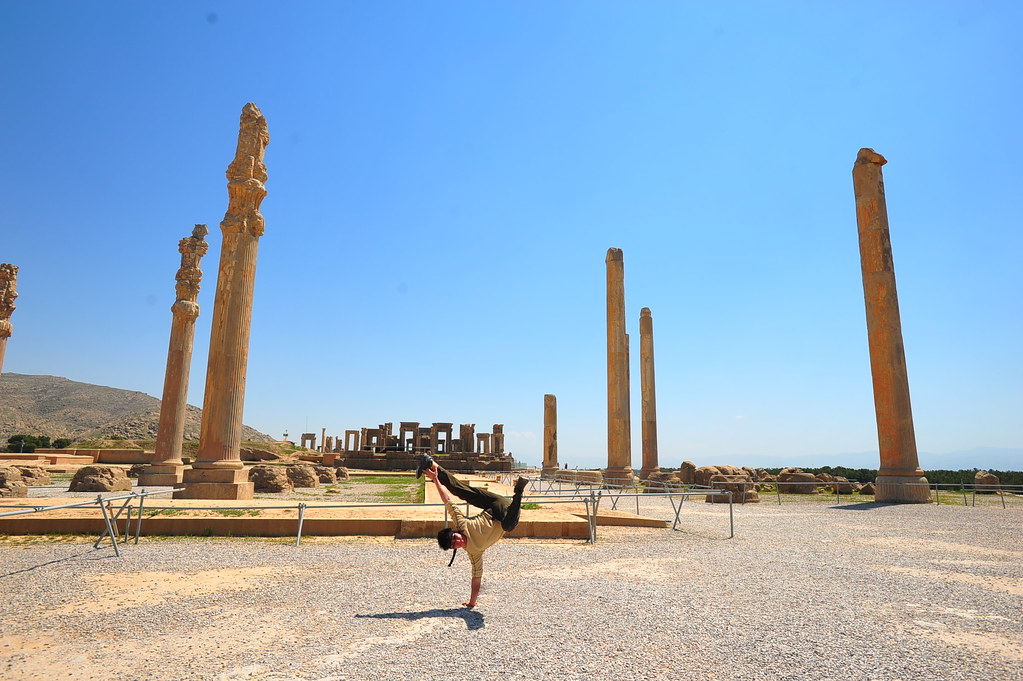 Try it sometime, it might be good for your health.