“We cannot bear to regard ourselves simply as playthings of blind chance, we cannot admit to feeling ourselves abandoned.”

How many of us dare to consider ourselves as part of some greater context, placing our everyday joys and ordeals into perspective? Easier said than done. Many of us inhabit our daily worlds undergoing the same routine: get up, head to work/school, run some errands, go to sleep, repeat. And we see only what we see, barely acknowledging what exists beyond these bubbles of our everyday lives. The internet and the media may make that bubble bigger, but it’s not like the real thing — if it’s not immediately smack dab in front of us, then it doesn’t register.

So some of us dare to pop that bubble: Some of us dare to travel off the beaten path. But some of us forget that that our far-flung destinations are more than just places — many of them shoulder painful stories from the past most of us only read about in high school textbooks. But their existences remind us that the world and our history have always been bigger than we know, they implore us to understand why the world is the way it is now, and they imbue us with a quiet responsibility of owing something to the future. But for us to bear witness to some of humankind’s recent imperfections may require a bit of emotional fortitude.

This will not be your average cookie-cutter experience. (That being said, the Monsoon Diaries was never about following convention).

Whereas last year we celebrated Europe via well-traveled paths in Spain, Gibraltar, Morocco, and Portugal, this year we’re undertaking a more alternative, more emotionally demanding itinerary: World War II. The Holocaust. The Chernobyl Disaster. The Cold War. Auschwitz-Birkenau. The Panama Canal. The Dominican War of Independence. The 2010 Haiti Earthquake. Sure there’s still plenty of room in the itinerary to party and relax on a beach, but we’ll also stretch the limits of travel. And we’re going to come out of it perhaps having learned something, something about the world, something about human history, or something about ourselves.

The trip will be split into 2 parts; the first one from December 26th to December 31st will be in Eastern Europe. We’ll then return to NYC to celebrate New Year’s Eve (12/31), and then from January 1st to January 6th we’re in Central America. As always, you can join us for one trip, both trips, part of a trip, or all of it.

The first part of the trip to Ukraine and Poland is projected to be around $452 USD per person including all lodging, tour fees and transportation. The second part of the trip should be no more than $300 USD per person. If you include flights, the whole 2 week trip is projected to be less than $2000, including  flights, lodging, transportation, and food (I can even probably get it to be lower than $1500 if flight prices drop as much as they should over the next few weeks).

FYI, this itinerary remains flexible; nothing is set in stone until the day we purchase our plane tickets, so suggestions or changes are more than welcome! 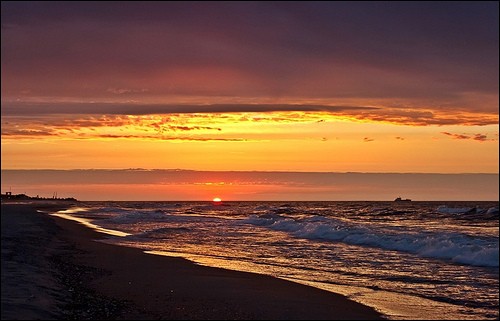 The world famous Potemkin Stairs...look it up 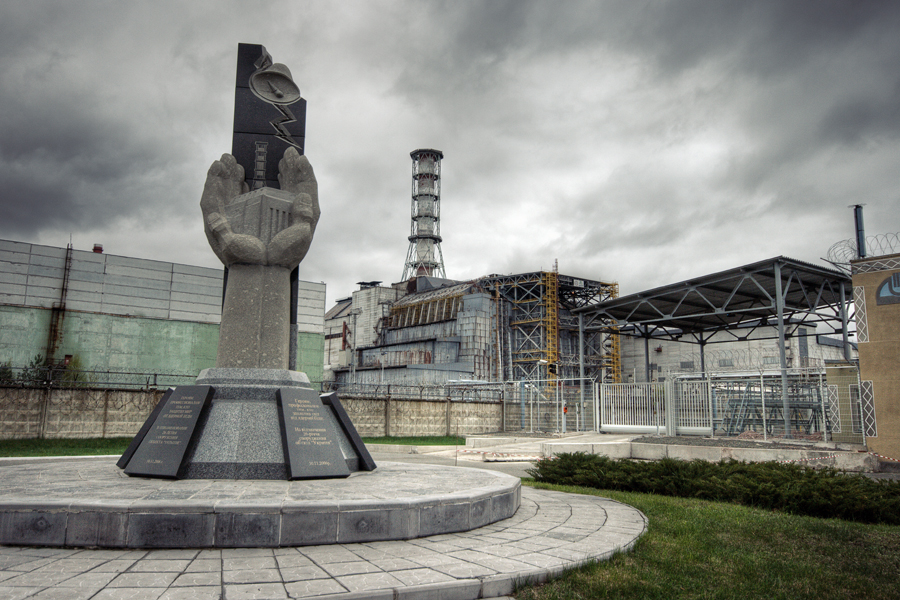 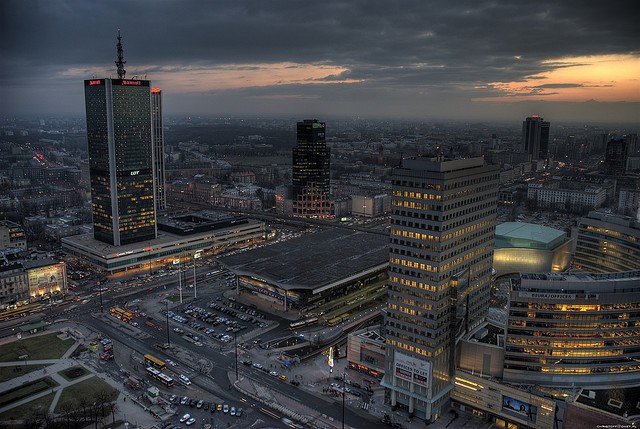 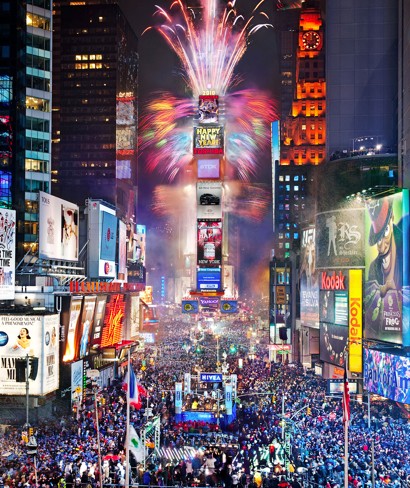 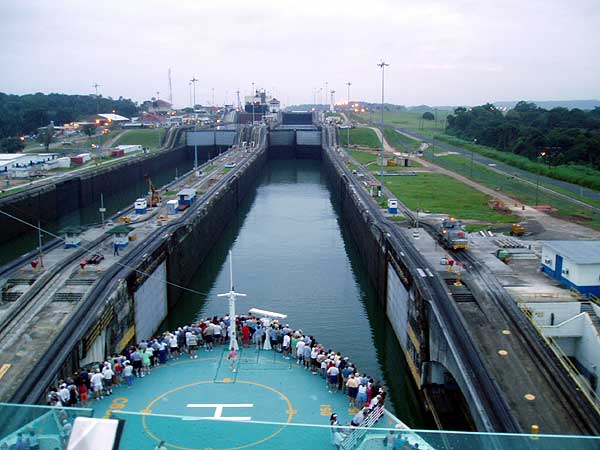