I am fully preparing to jump into a monsoon in two weeks’ time.

That is to say that I will be traveling with sixteen fellow backpackers and one Calvin Sun, whose rousing story and headstrong travel philosophy – “monsooning” – were recently featured in USA Today. The trajectory of this particular monsoon will take us from Odessa, Ukraine to Warsaw, Poland over five days. Destinations include Chernobyl and nearby Pripyat, an ICBM nuclear missile silo, and Auschwitz concentration camp. Highlights include travel by sleeper train for four of the five nights and average temperatures in the 20s, sandwiched by 19+ hours of transcontinental travel. In typical Calvin fashion, this torrential downpour commences on New Years Eve – the proverbial cherry on top, in the form of a giant LED-and-crystal ball dropping in New York City.

In my excitement, I have told a multitude of people about my upcoming adventure. Some widen their eyes in shared excitement; others drop their faces in confusion or disbelief. (I also realize that some in the former camp are only feigning interest to mask their sympathies toward the latter.) And yet, no matter the judgment, the question remains: “Why?”

Most times I answer simply. “Just to travel,” I might say as I shrug my shoulders, relieving them of the more involved response, the one I quietly think back to in that moment – the one I regard as perhaps the time that led to the unfolding of the event in question.

I peeled my sweat-stained skirt from where I had been sitting on it. Then I peeled my bare limbs from the leather seat to reach my crinkled baht to the chatty taxi driver. I recall these terribly mundane details because they are paired with the memory of the sudden onset of a terrible sinking feeling. Perhaps it was the ominous line of people wrapped around our destination. It could have also been the documents that seemingly all of said people were holding. Documents that my travel partner Ryan and I didn’t have. We had just left Ko Phangan for Bangkok to apply for an express visa into Myanmar. To add anxiety to ignorance, it was rumored that there was a limit on how many visas would be given out per day (or it could have been that this was visibly documented, I really cannot remember now). Flying by the seats of our pants had worked out nicely for me and Ry since the start of our Southeast Asian trek, which is why we hadn’t thought twice when we’d booked our tickets the night prior. Our flight to Myanmar’s former capital was set to depart in just over 24 hours.

I met Tiger Fang in this line (yes, that is in fact his real name). Tiger, a New York City transplant from Hawaii, was there for the same reason though he allotted more time for the gamble with 48 hours to spare. He was easy and interesting to talk to, and doubled as a welcomed distraction from my foreign fretting. As the story goes we were all awarded our visas later that afternoon and the three of us rendezvoused in Yangon two days later. From there we moved at a dizzying pace through temple ruins in Bagan, rural outings round Inle Lake, and back again (ending in one of the strangest nights out in my life). 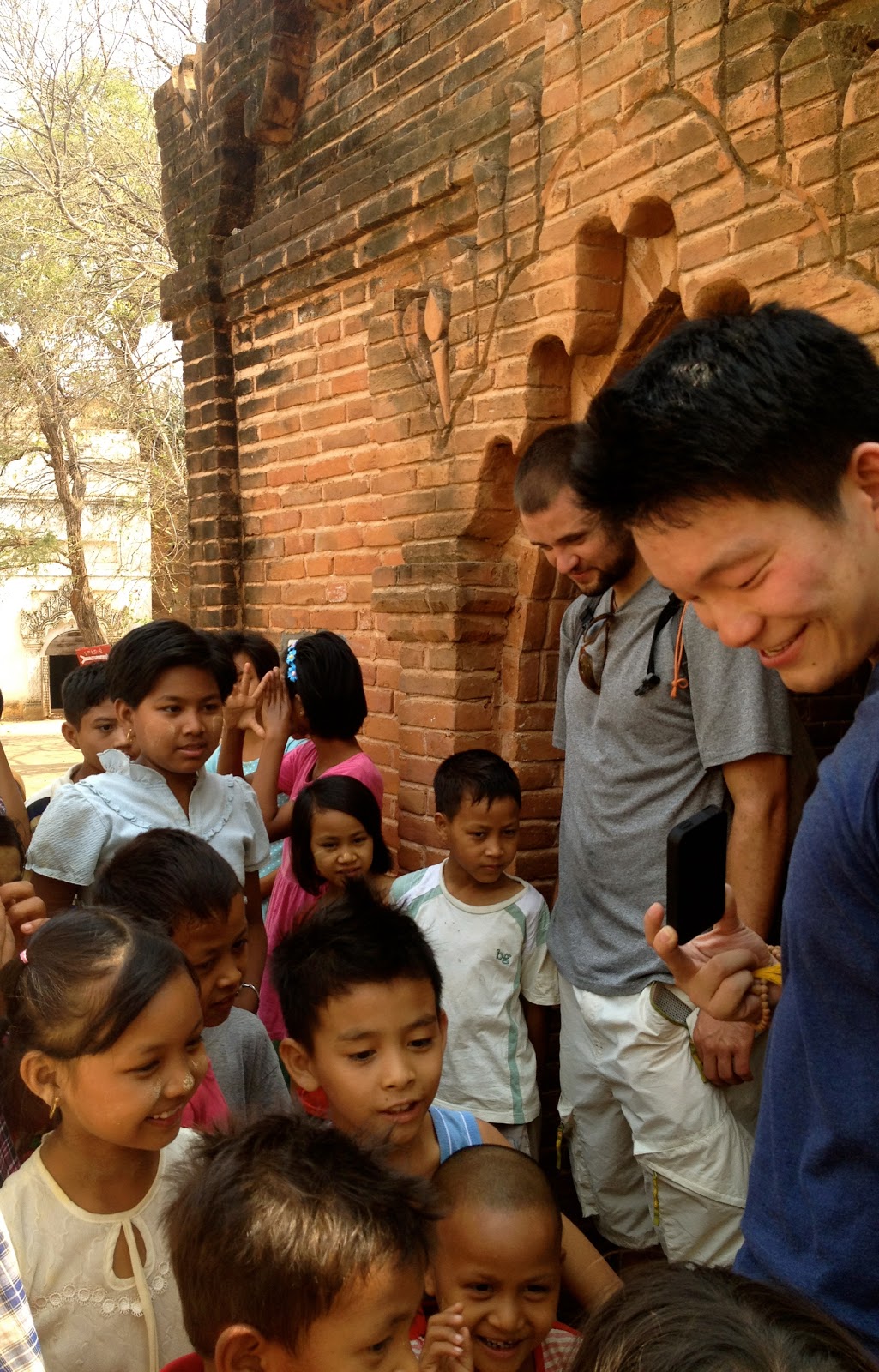 I struggle to describe Tiger masterfully to those I tell his story to. Tiger was the embodiment of “in a New York minute.” He planned to plow through a number of Myanmar’s principal sites in a matter of a few days (for reference, Ryan and I had allotted two weeks for an almost identical itinerary, half of what had been strongly recommended by a fellow traveler). Tiger walked fast. Tiger talked fast. Ordered and ate fast. He had lived a lifetime of adventure in the 24 hours since we’d last seen him in Bangkok, a lifetime to include a forgotten tuk-tuk ride through the city and an erratic phone video of him eating scorpion from a street peddler with a ménage of Germans. He was up for sunrise boat tours and down for sunset bike rides. He all but demanded activity (including rounds of 20 Questions to liven up our walk to dinner). In truth, Ryan and I were all the better lackadaisical travelers for it. 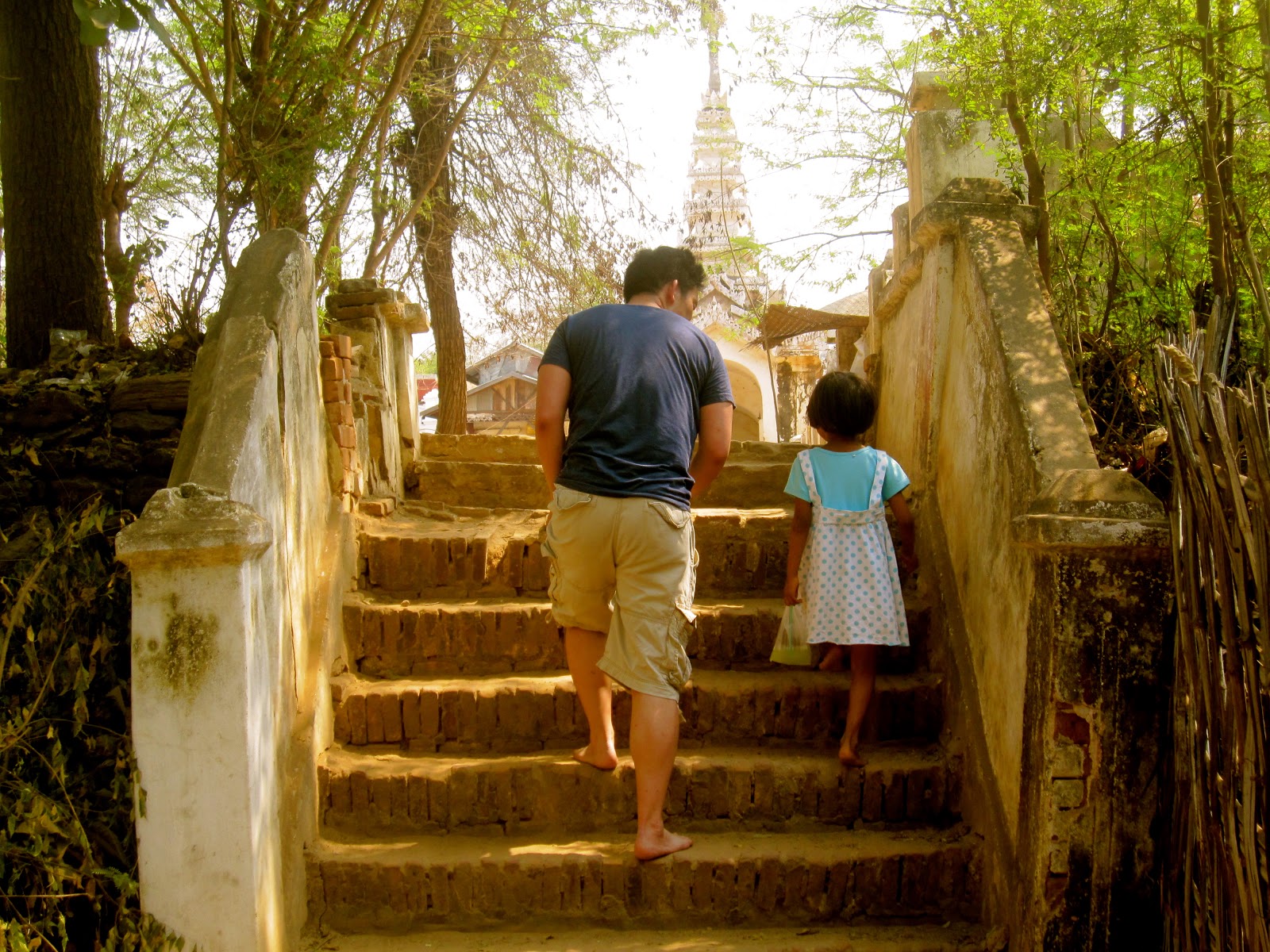 Although the vigorous tempo seems intrinsic to Tiger, he attributed this style of travel to his friend Calvin, who had inspired the itinerary for his trip (which also included micro stops in Hong Kong and Singapore). “Buffet style,” he drew the picture: just a quick sampling of places because, as Calvin reasons, you can always go back after you see what you’re drawn to. Calvin had already taken groups to Iran and North Korea, Tiger informed us. He was planning to do Cuba over Thanksgiving weekend. And he scheduled all of this on breaks from med school. Even as I was undertaking my own adventures, I remember feeling envious of such an intrepid and enterprising spirit. 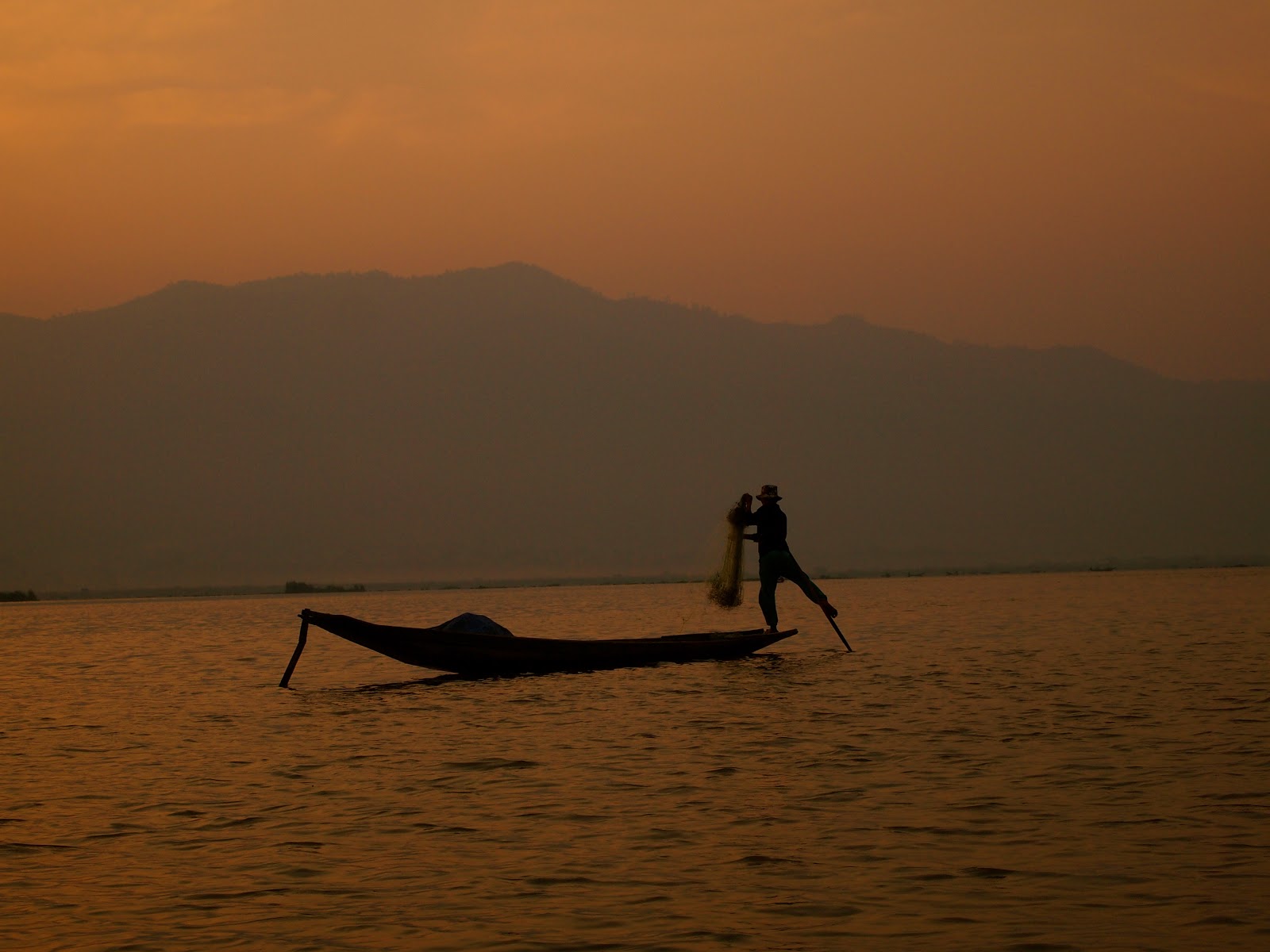 Eight months later I found myself living drastically different from the days of travel in which I met Tiger. This departure came in the form of a new “real” job, a fruitless apartment hunt, and tangible responsibilities. It was on one of these days that I came across the name Calvin Sun on Tiger’s Facebook page. I recognized it easily.

Calvin had posted a link to his blog Monsoon Diaries. I clicked. I read. I rejoiced in being told I was wrong – apparently you don’t need a lot of time or money to travel. I didn’t have either, not after traveling for four of the past ten months and working for minimum wage to enjoy Park City during the others. I was some kind of vagrant (my parents’ worst nightmare). As for time, I solved the vagrant problem the only way I knew how. I got a job. Since the day I accepted the position I had feared it meant that the days of listless travel were behind me (or at least on hold indefinitely, which felt unsettlingly similar).

Not ten minutes later I found myself sending Calvin a message asking if there was room on his next trip.

Over the next few weeks I corresponded with Calvin to discuss concerns and logistics. It took me some time to finally commit to the trip, but I always came back to Calvin’s position during our first conversation: The breakneck pace didn’t matter. Nor did any “superficial” discomfort from the sleeper trains or frosty weather. We were young. And by definition we could withstand. I faintly remember Tiger making a similar argument. And besides – didn’t we owe it to ourselves to proactively seek exposure to context beyond our every day?

Perhaps the most remarkable consideration concerning Calvin’s compelling argument to travel is that there is no compelling argument from Calvin. He does not push unwilling souls to take the plunge. Instead he inspires by example, moving along his (loosely) planned route on his own accord and, much like the force of nature for which his travel approach is named, leaves you to (re)act as you see fit.

I couldn’t be more excited for it. I have always wanted to go storm chasing…