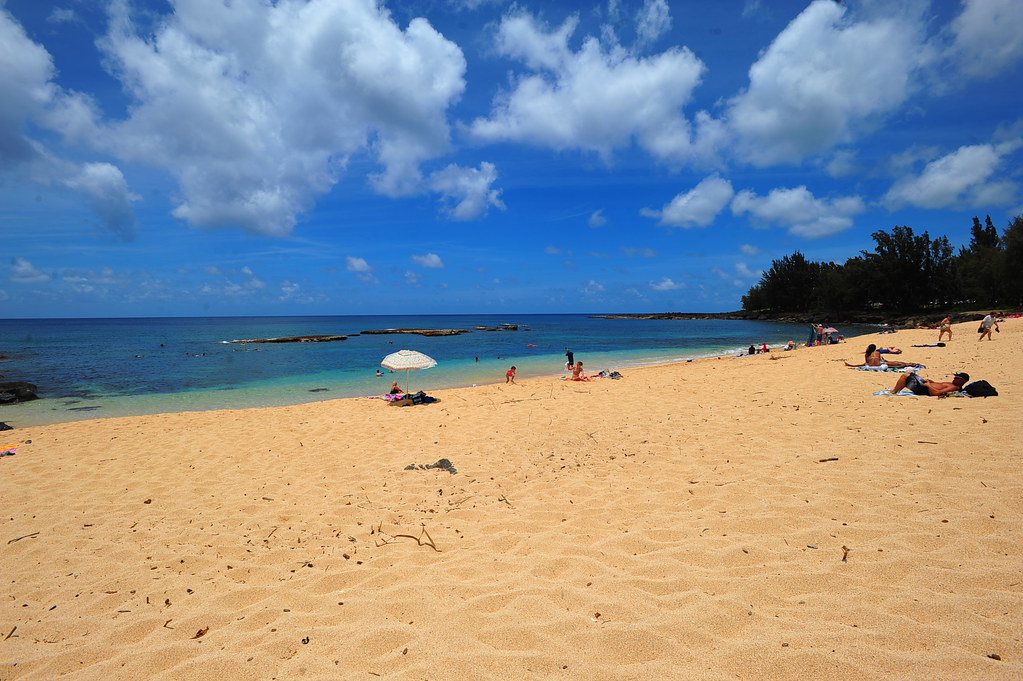 It would appear that fate like to play games with my travels.

This weekend I’ve been invited to attend a wedding in Hawaii, hosted by the Dar family. And I’m doing all of it within a 3 day time frame. It already feels like a deja vu. Like it’s meant to be. I could be looking into this too much, but I guess it’s what allows the world to twinkle before my eyes.

Regardless, will anyone be around? 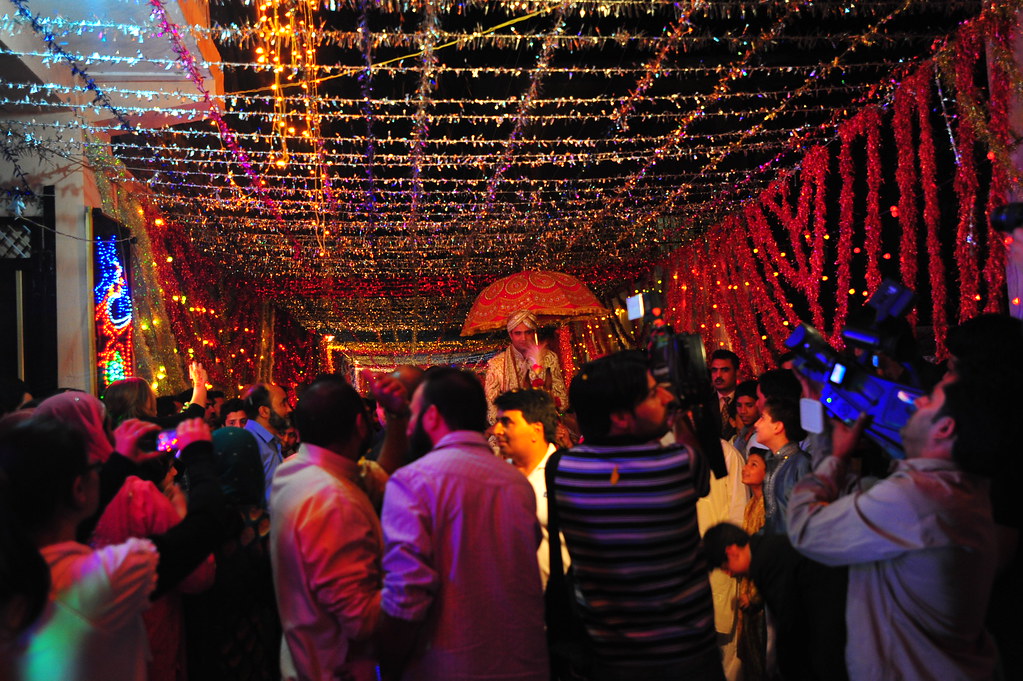