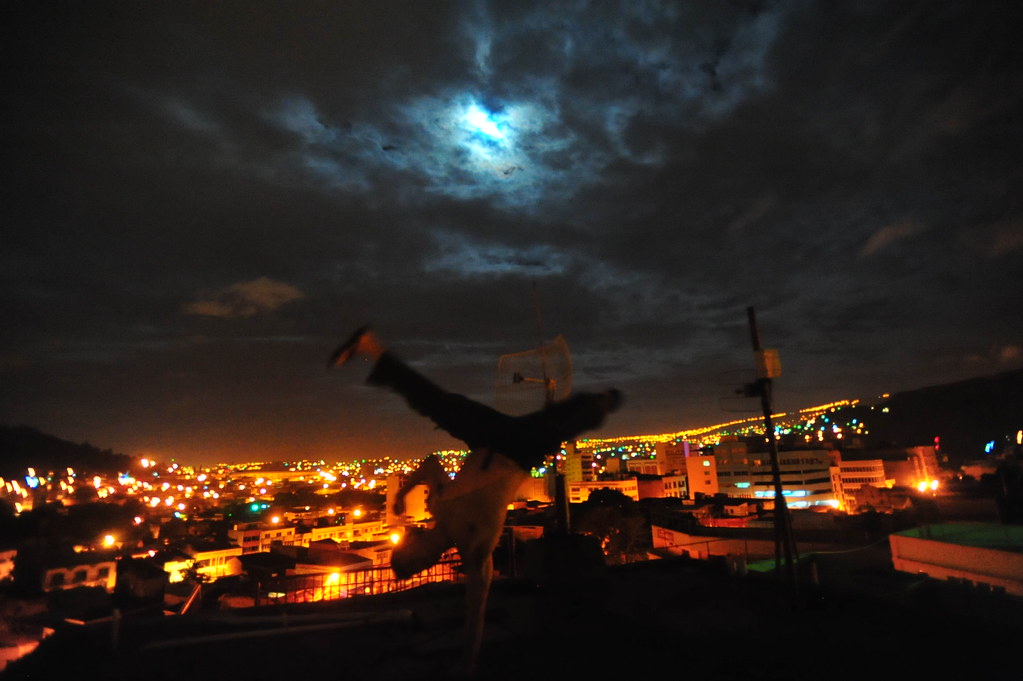 “…Tegucigalpa is dangerous and the crime is palpable . . . Comayaguela, which is very rough and tumble and not a place to linger day or night. San Isidro Market is a particular hot spot for petty theft.  . . . Take taxis at night. In Colonia Palmira, gangs of transvestites have also been known to mug tourists (You won’t be spreading that news across your Facebook status update, will you?). Steer clear.”

“…Shorts and sandals quickly give you away as a foreign traveler. This should go without saying, but here goes anyway: keep your cash and valuables well hidden. Finally, seek advice from your hotel or locals before hopping on a local city bus. Some are prone to theft and ‘taxing’ carried out by gang members.”

“Downtown Tegucigalpa is safe-ish during the day, although not at night. Comyaguela is an even dodgier part of town but closer to the bus terminals. Wandering around here day or night is not recommended.”

Not very encouraging, is it?

And that’s where we find ourselves in: the capital of Honduras known affectionately as “Tegus.” Lonely Planet calls it a “sprawling Central American metropolis, snarled with fume-belching traffic.” But we prefer to appreciate the fact that “the setting is spectacular — the city is nestled in a valley surrounded by a ring of mountains, and it has a certain chaotic charm.” 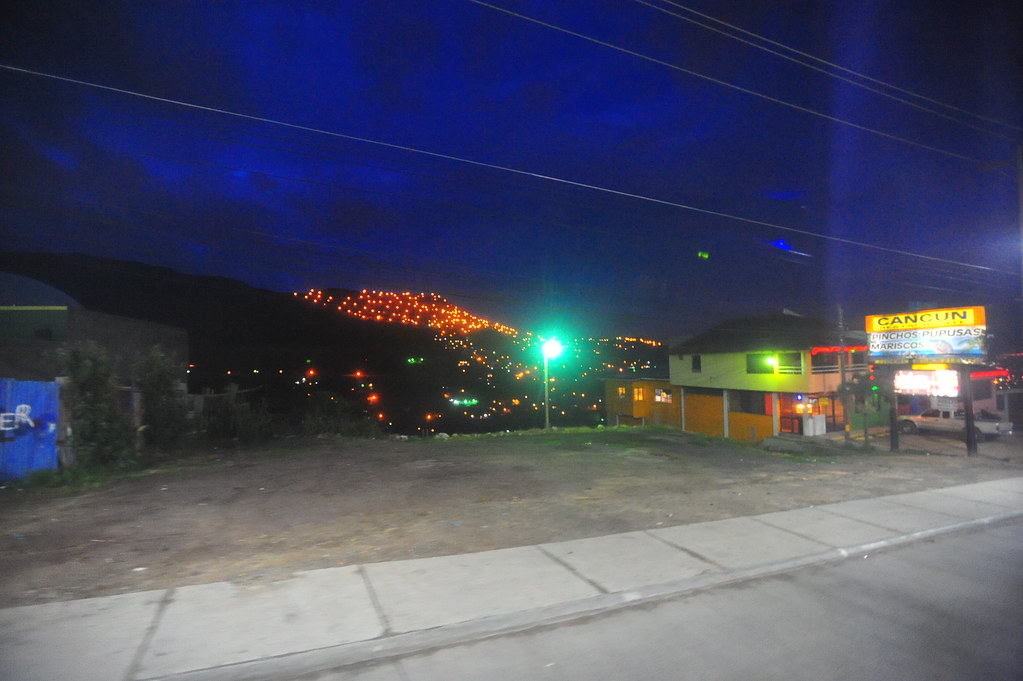 From Copan Ruinas, we took an 11am Hedman Alas bus into San Pedro Sula at 2:45pm in the afternoon. When we arrived, Hedman Alas quickly carted our checked bags to another bus headed to Tegucigalpa while we were processed via a relatively extensive security checkpoint.

The whole transiting process felt like transferring in and out of an airport — two times they combed through our bags, took our photos, checked our passports with those said photos, and made us go through X-ray machines simply to board a bus. 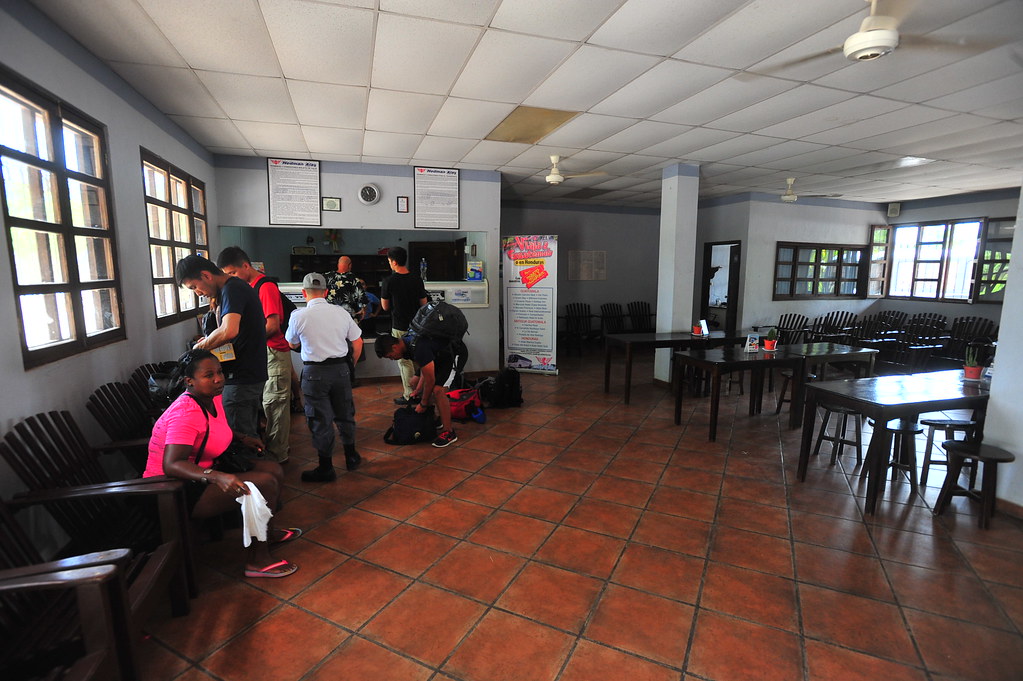 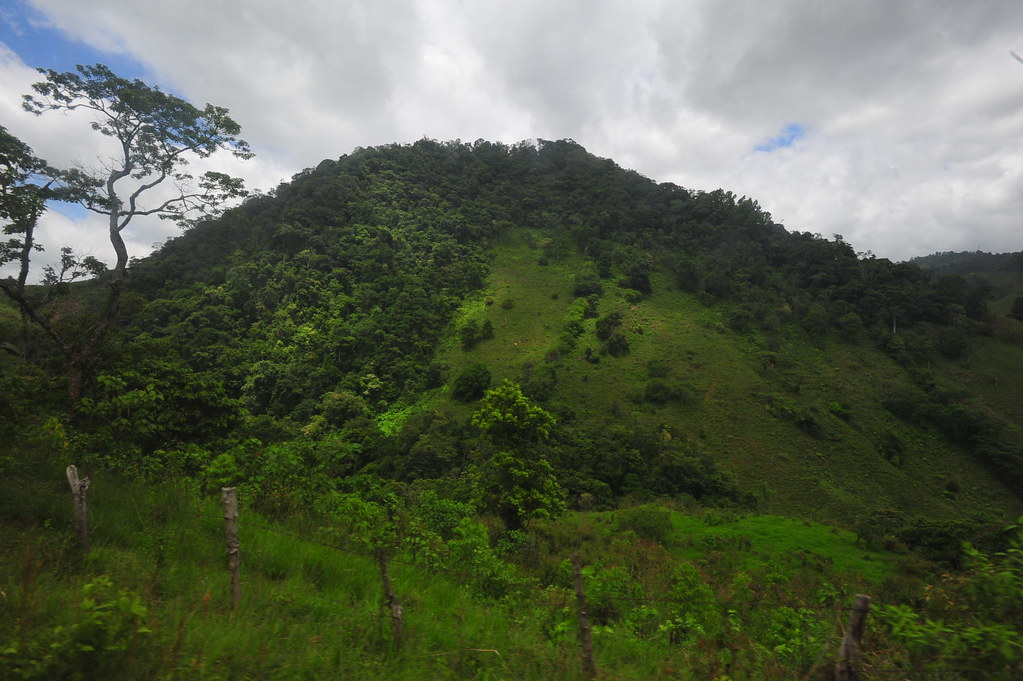 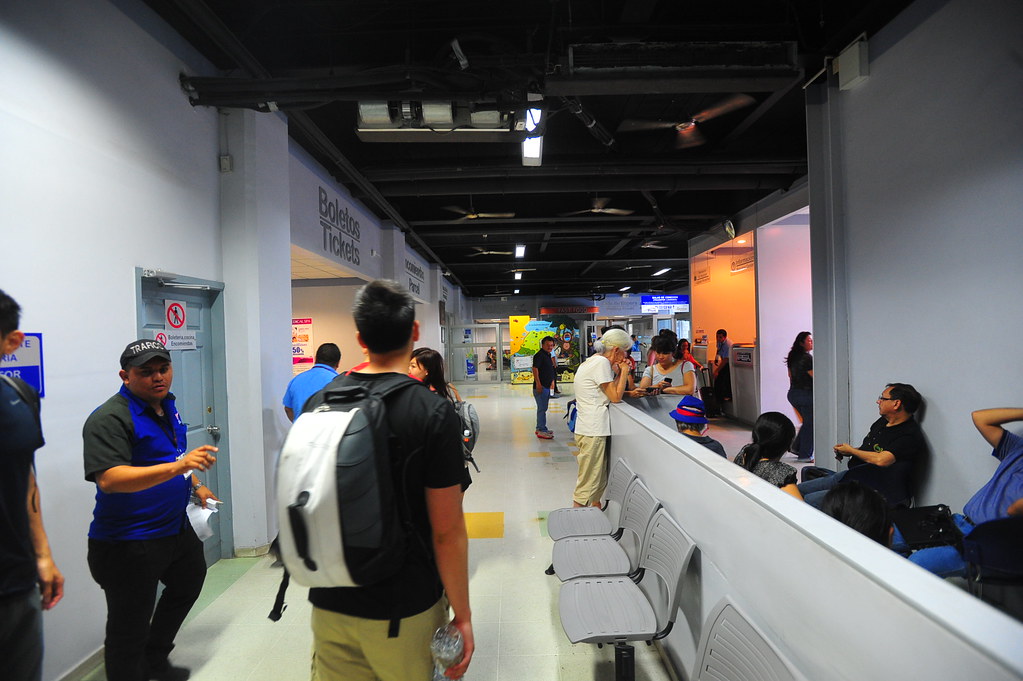 A quick search would reveal that a slew of violent armed robberies had occured a few years ago on various bus routes in Honduras, particularly the one between Copan Ruins and San Pedro Sula (the one we were on), thus compelling Hedman Alas to institute this complicated security procedure for tourists and locals alike.

The whole bus ride (from Copan Ruinas to San Pedro Sula to Tegucigalpa) was $30 USD overall. 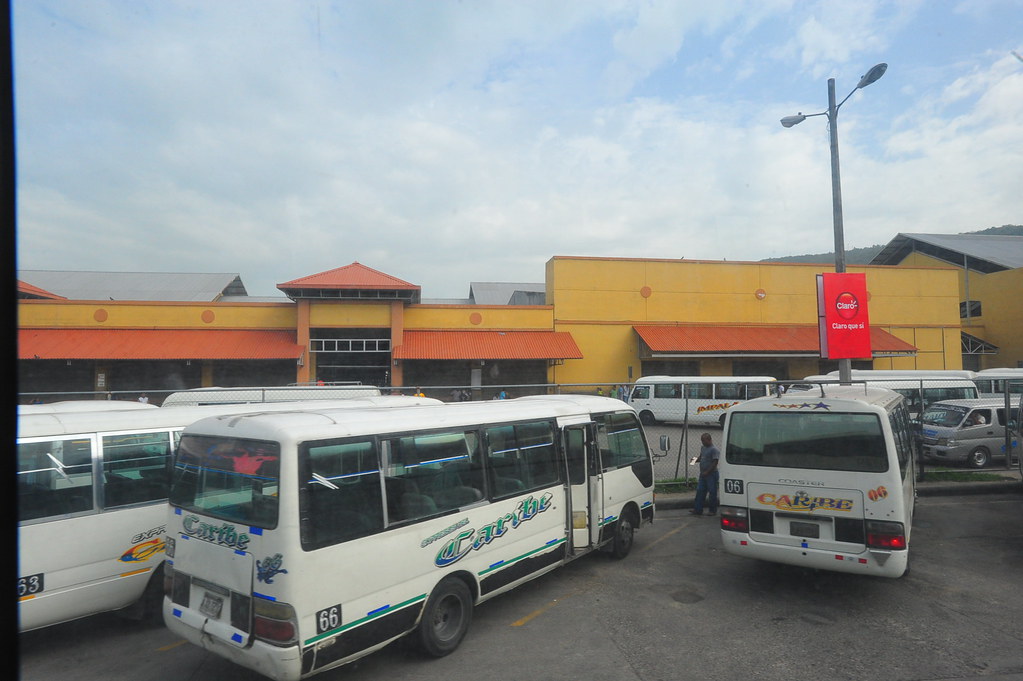 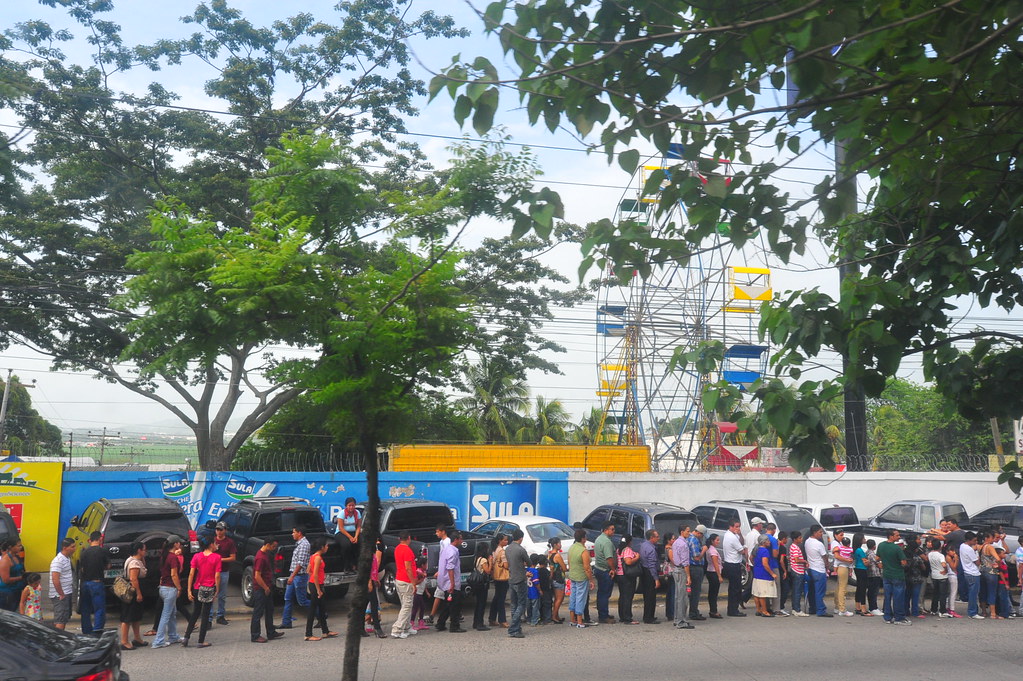 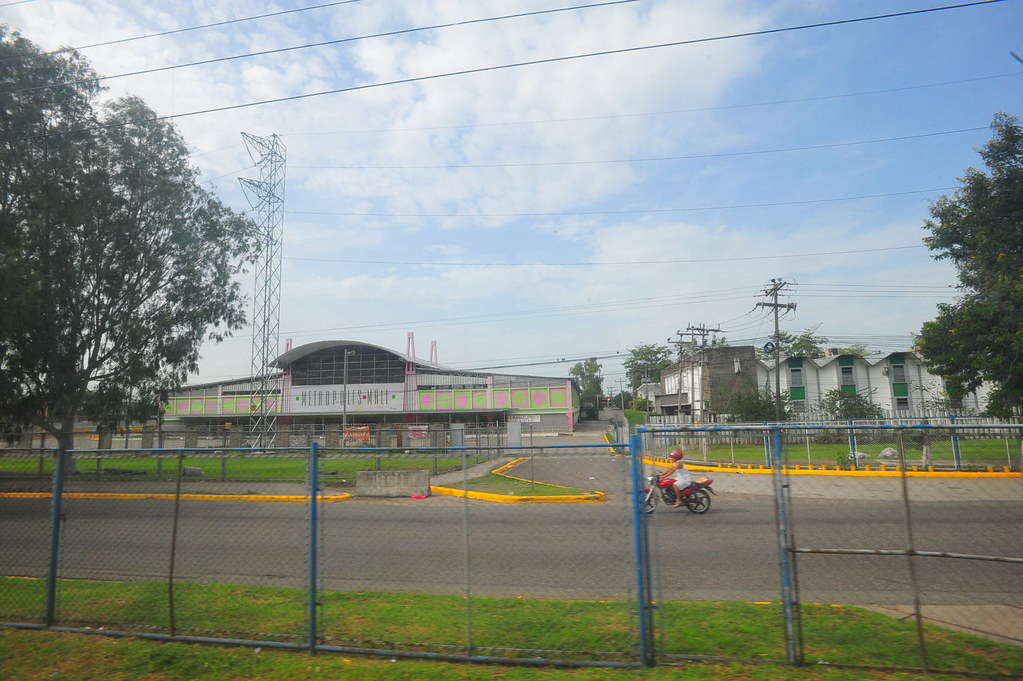 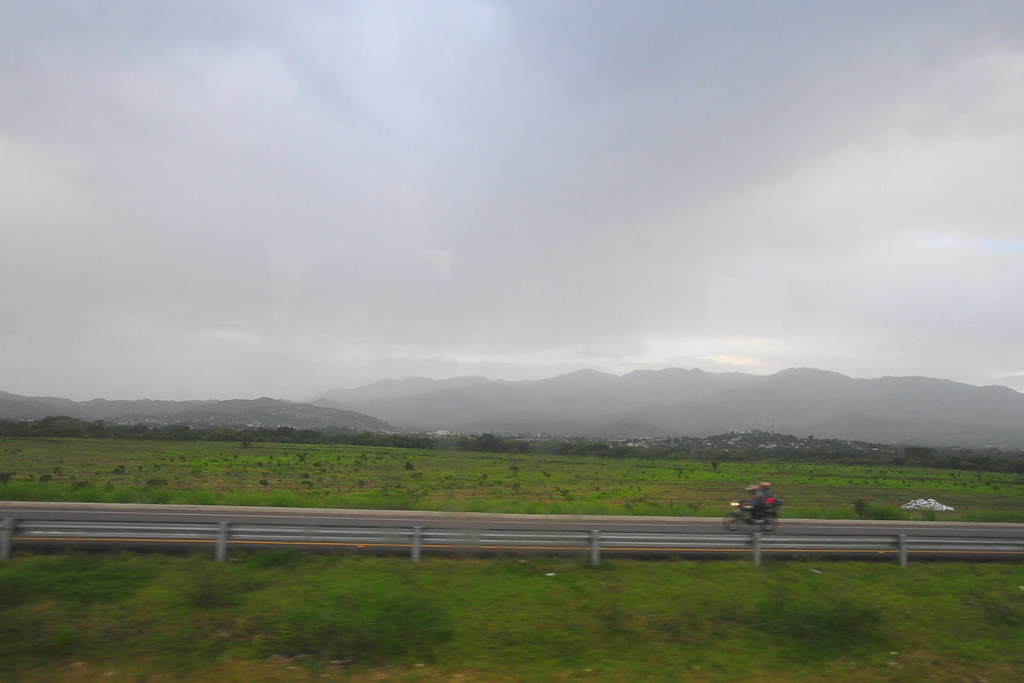 From San Pedro Sula to Tegucigalpa 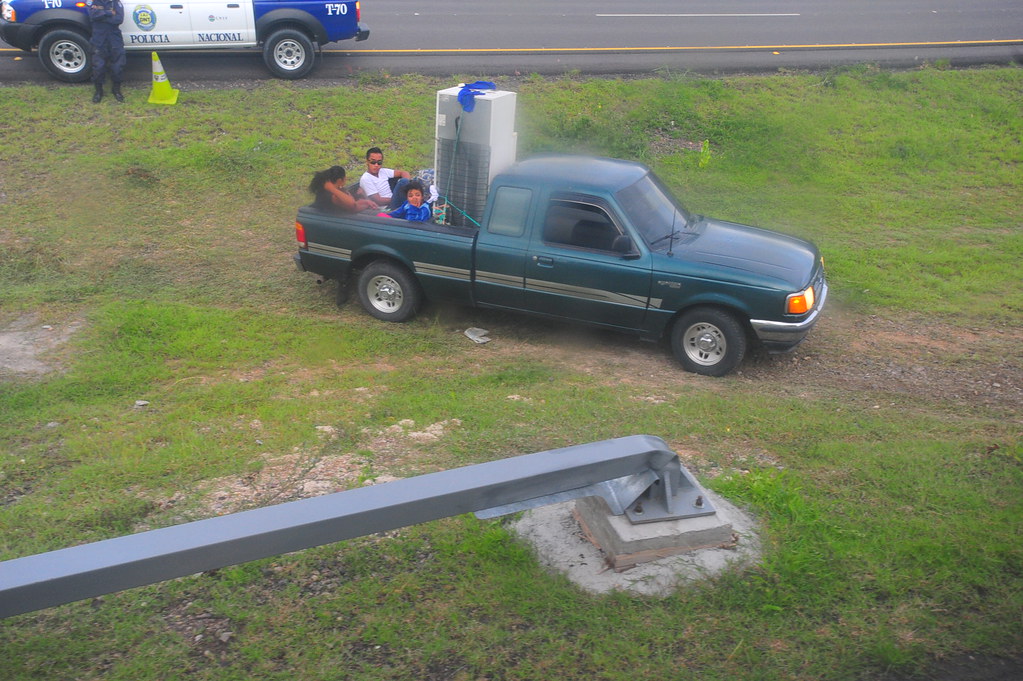 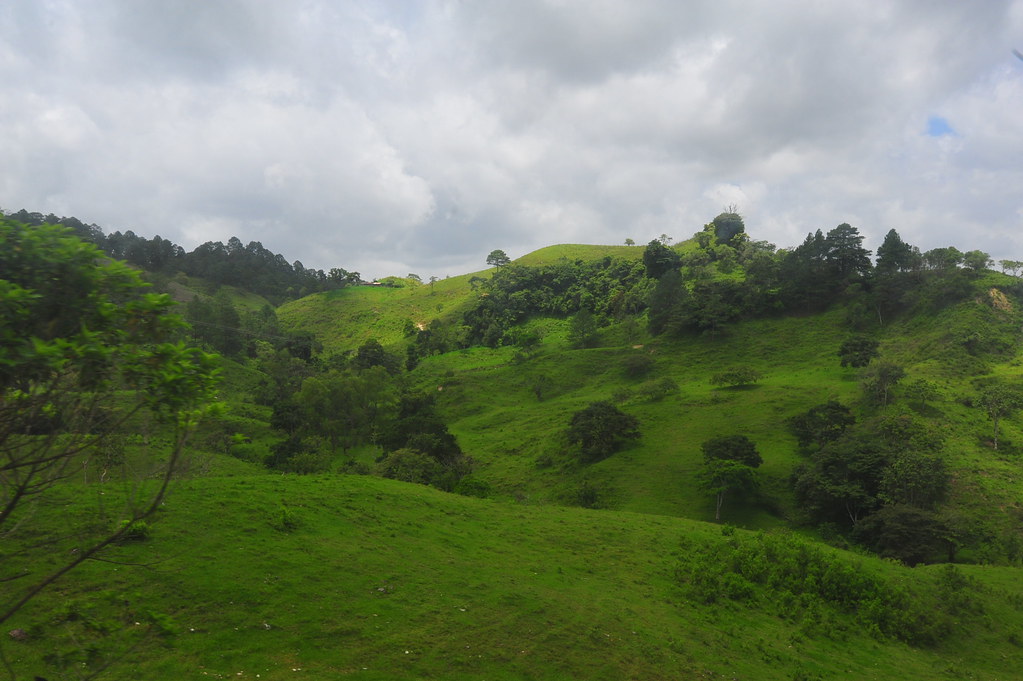 We finally arrived at 6:50pm and from the station took a cab to our place of stay, Granada #2 in Downtown Tegucigalpa.

And despite all the negative foreboding, Tegucigalpa deserves its due and we found it quite frankly…charming. Thanks to a quick Facebook referral by a mutual friend from college Cristina Handal, we befriended Andrea and Maria, who graciously welcomed us to their city with an amazing dinner at Hacienda Real. 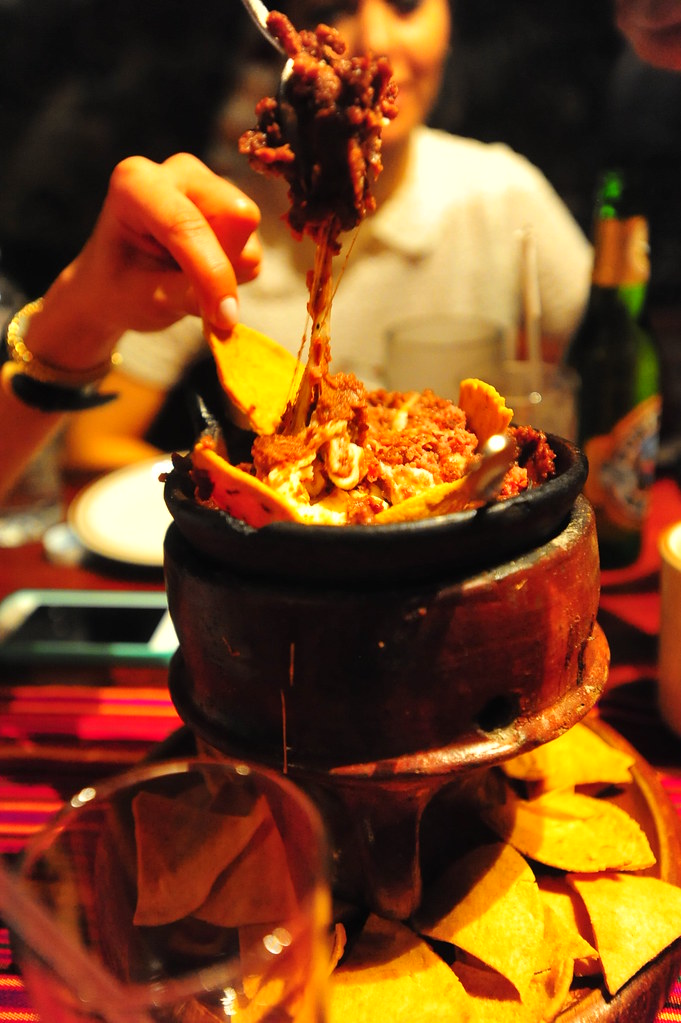 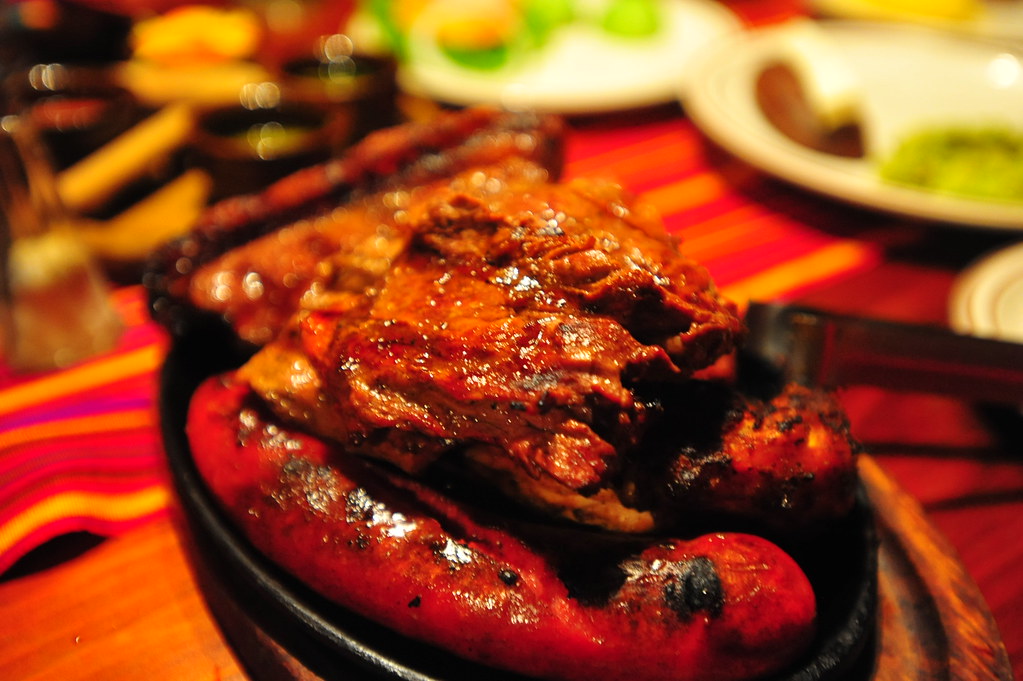 And then we drove around, taking a tour of her city at night. 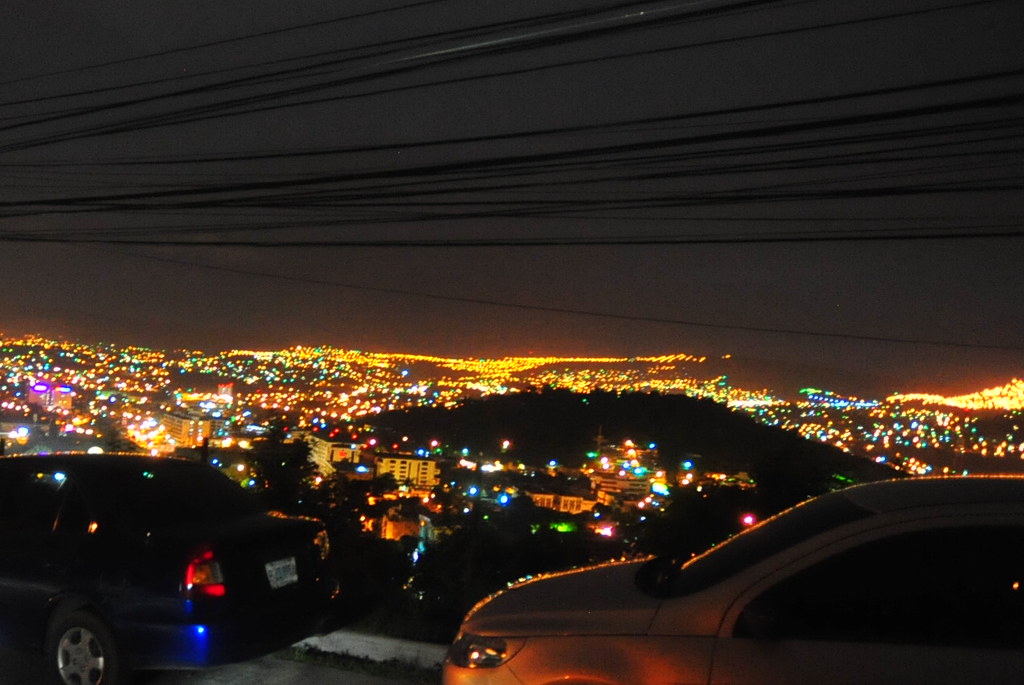 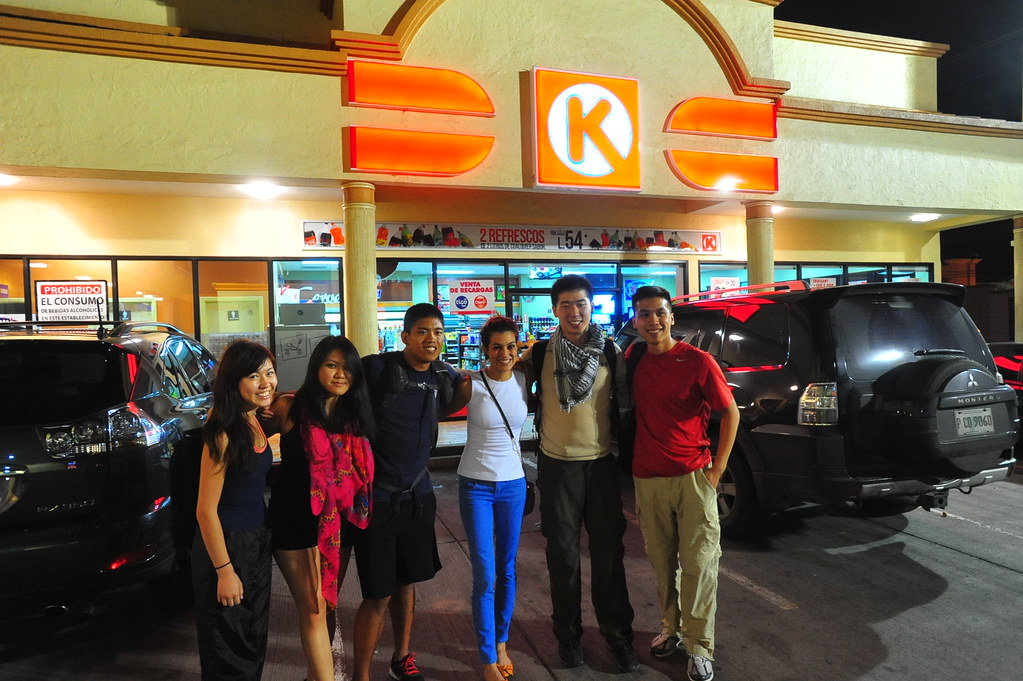 Andrea with the group!

When we got back to the hotel, we scurried up to see if the door to their rooftop was unlocked, and indeed it was: 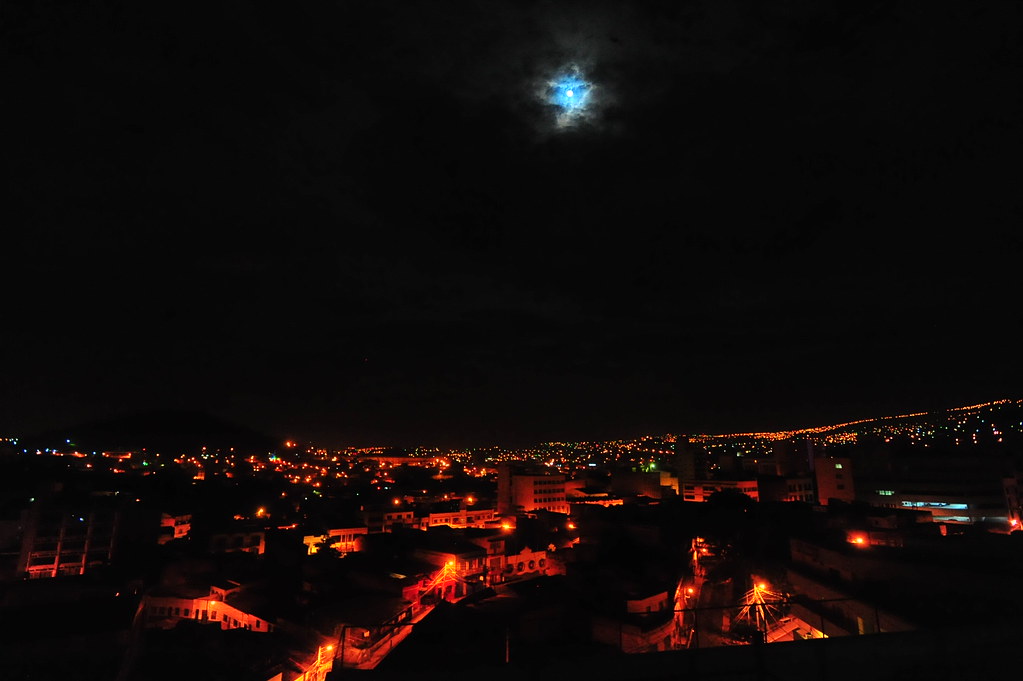 Overall, Tegucigalpa has been a memorable, pleasantly surprising stop on our way hopping from capital city to capital city, as we stayed up to catch a 4am Transnica Bus to Managua (capital city of Nicaragua) before finally arriving in Granada.

There we ran into some trouble when the Honduras Transnica Bus Office didn’t recognize tickets I had prepaid for via Western Union a week earlier. I know that sounds sketch in the first place, but I had Googled the guy I was supposed to send money to before I made the transfer and it checked out as legit. Biting the bullet, I took that chance and unfortunately it would bite me back in the ass as I had to pay Honduras Transnica Office again in order to board the 4am bus when they refused to let me board even though I had a copy of all the emails and receipts approving my reservations.

On the flip side, I was able to reach the guy I had transferred the money to by phone, and he had reassured that he would pay me back when I arrived in Nicaragua.