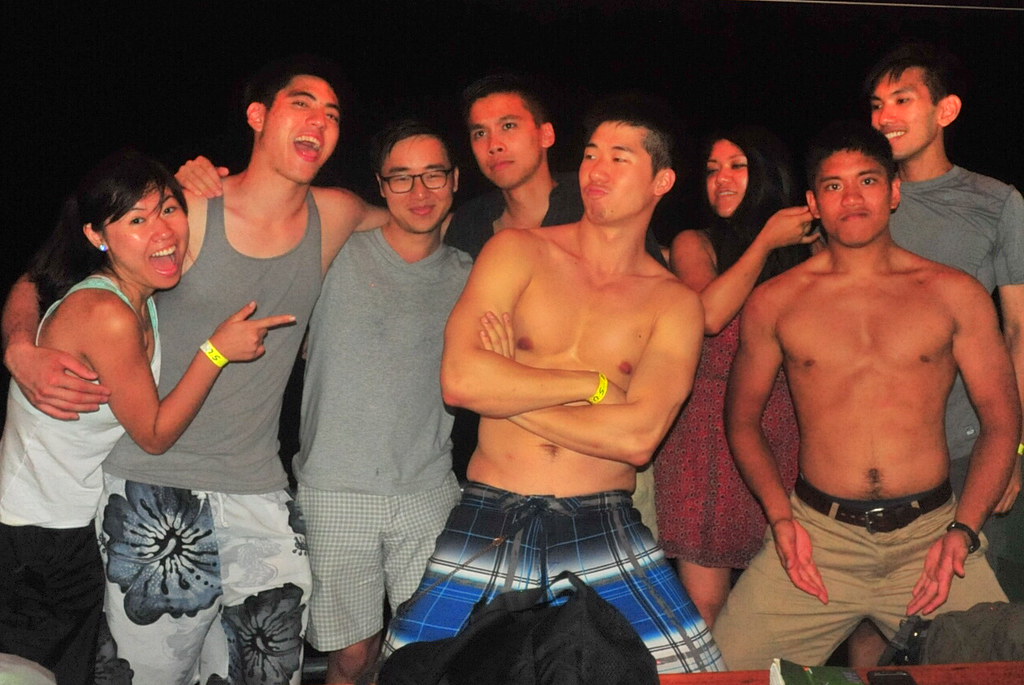 Today we explored the lovely little town of Quepos, which was once underwater filled with mangroves (thanks for that Jenn Gao!), and is so small it only takes 3 hours to see everything, even if you’re walking really really slowly: 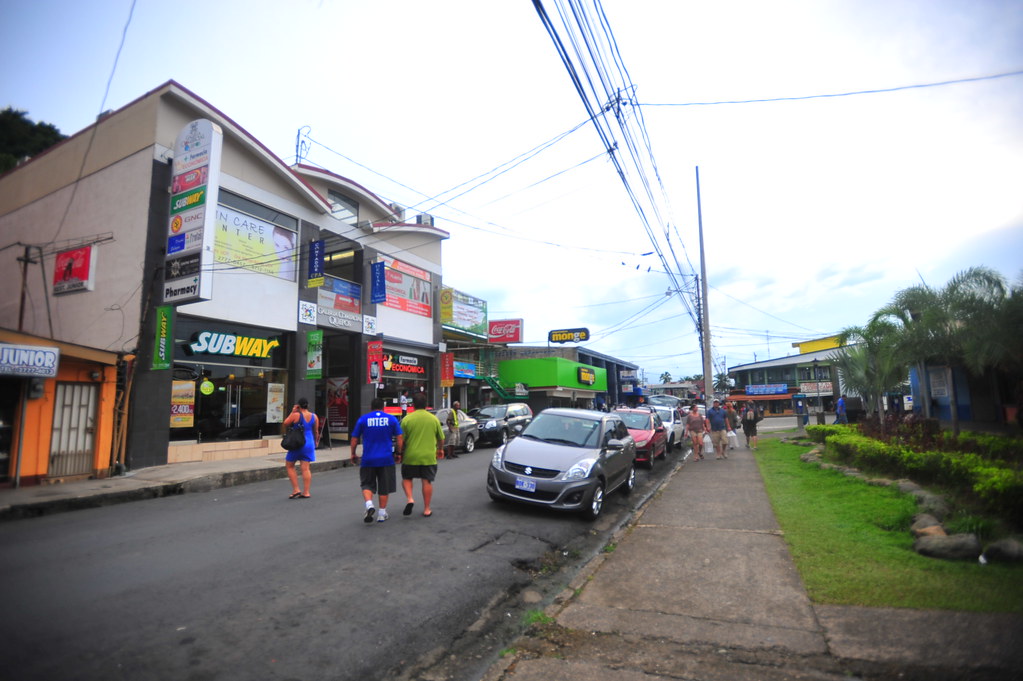 We struck up a conversation with a bunch of Chinese restaurant owners at the “only Chinese restaurant in Manuel Antonio”; they were born in Costa Rica, spoke fluent Spanish along with a bit of English, but our group communicated with them in Cantonese and Mandarin. The world felt a little smaller while talking to them.

To make things even more interested, their local public school is funded by South Korea: 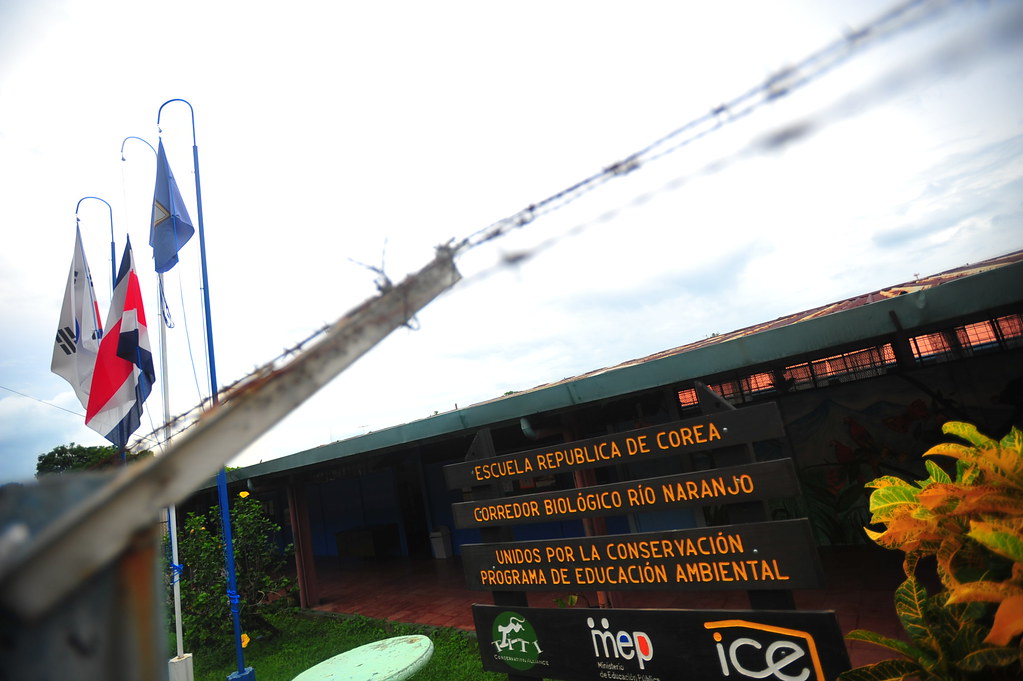 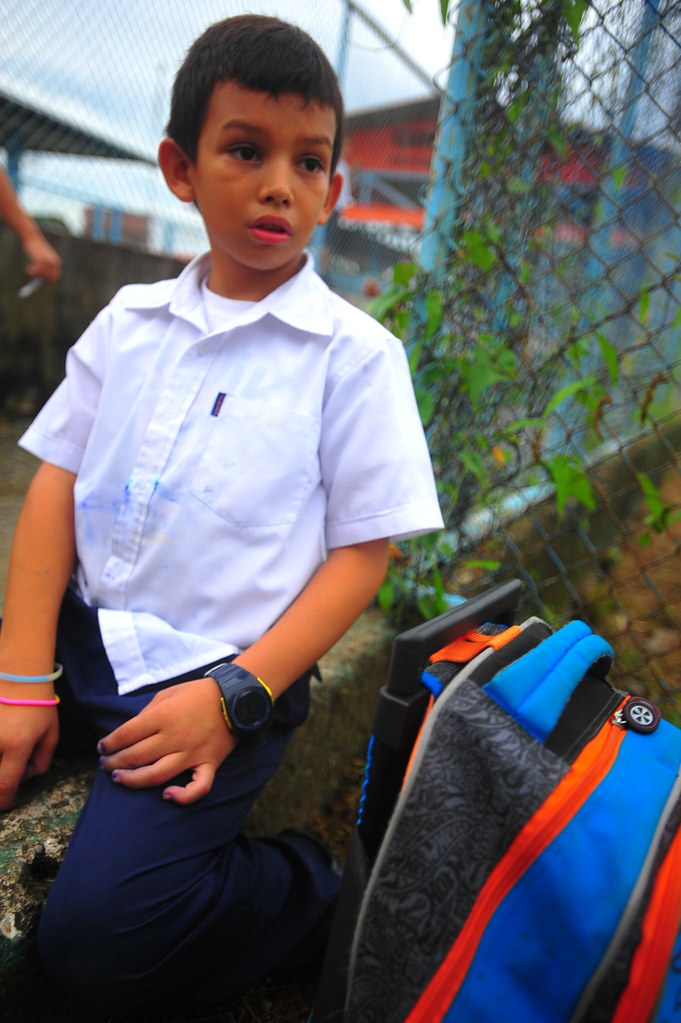 What else to do? Catch some kind of sunset at Playa Quepos: 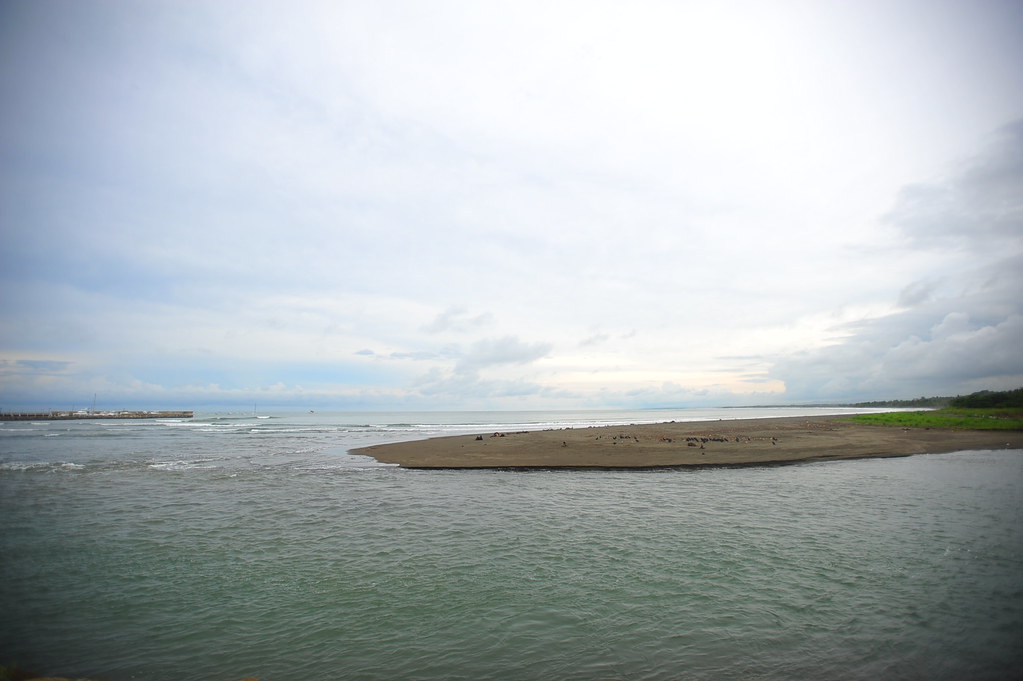 One of the BEST coffee I ever had at Cafe Milagro: 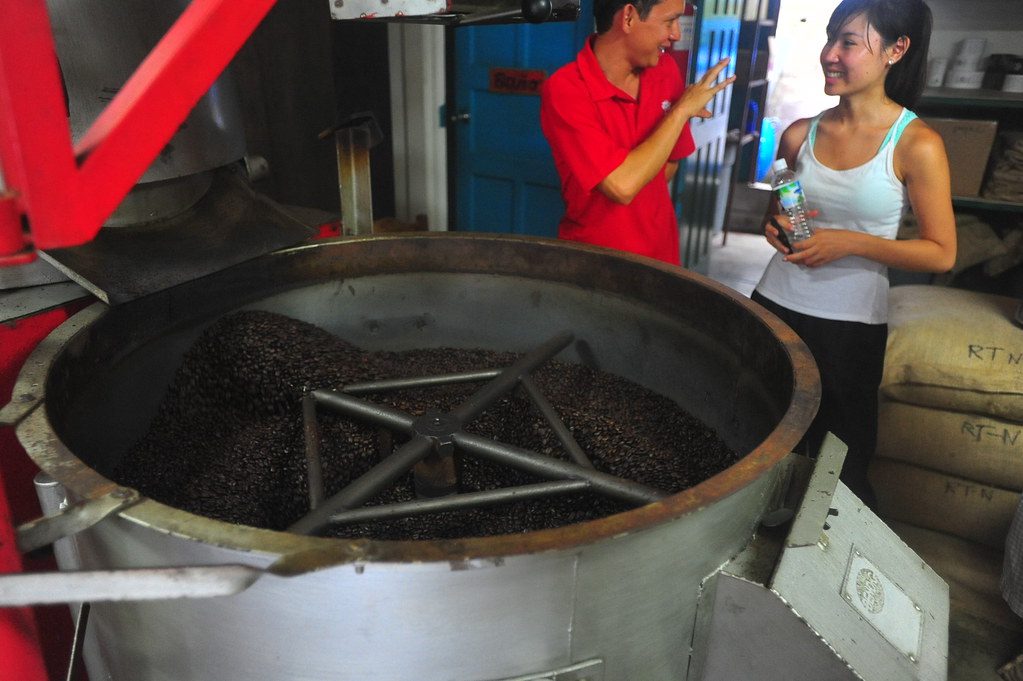 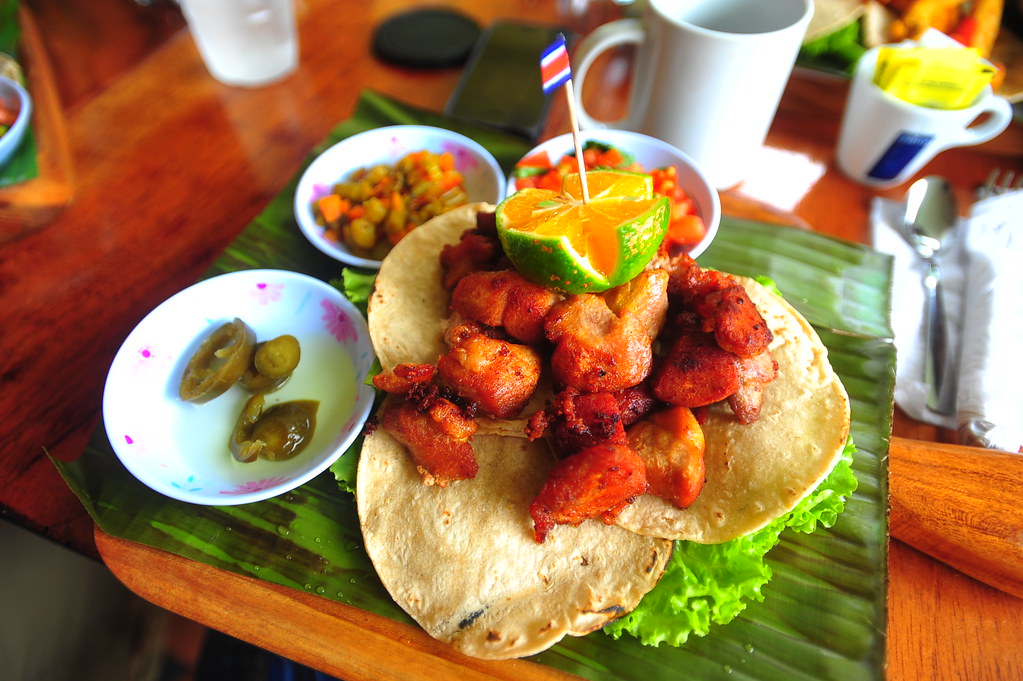 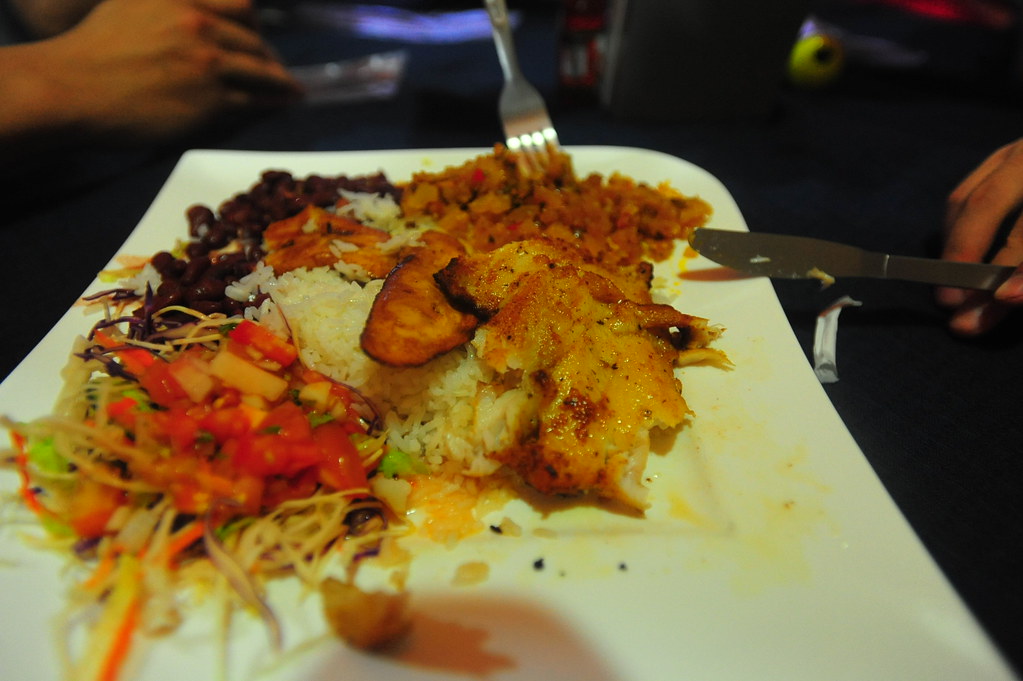 At "Soda de Sanchez"; their food was so much better! Highly recommended! 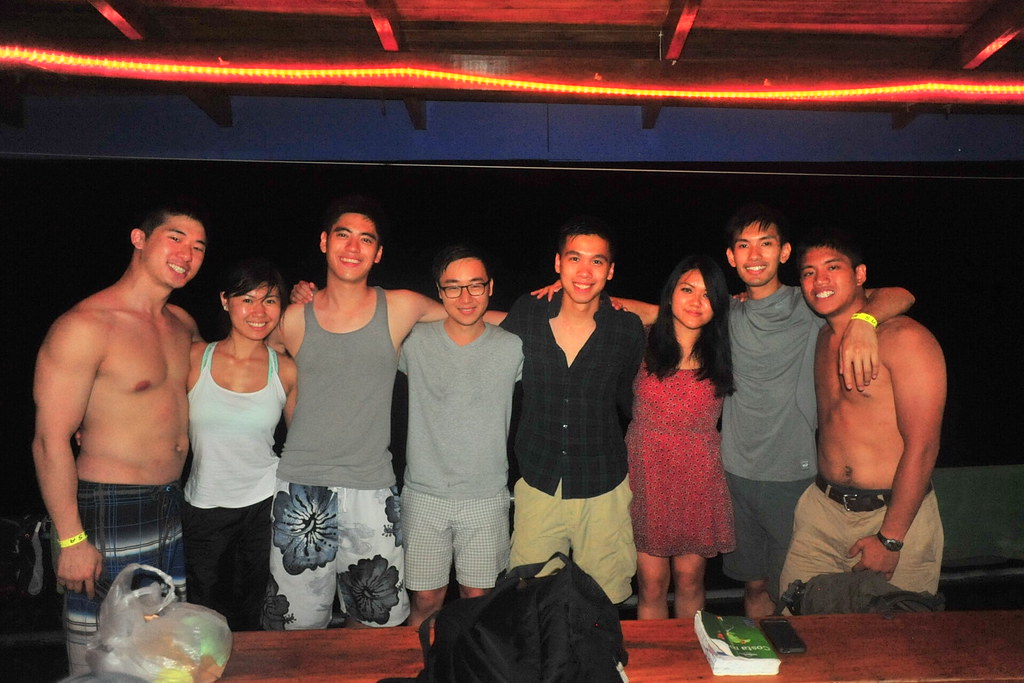