“The Most Beautiful Sunset In The World” 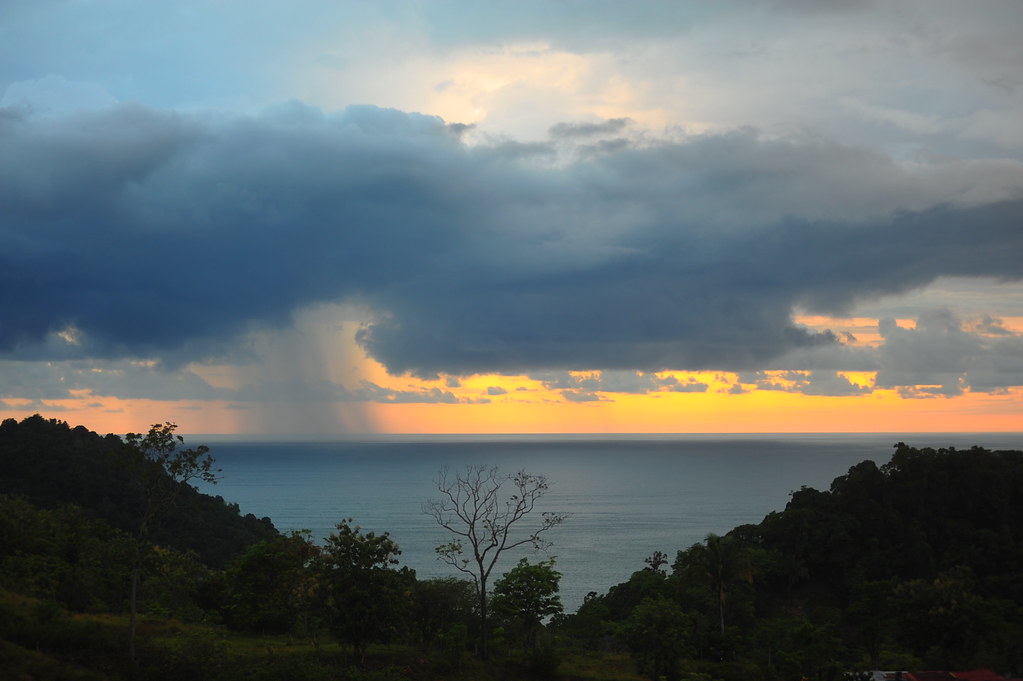 Forbes Magazine lists it as one of the 12 most beautiful national parks in the world (the list is actually pretty thorough). A contributor to Forbes and the author of “Do Travel Writers Go to Hell?” remarked that this was “the most beautiful sunset in the world.” We had to go just to be sure. 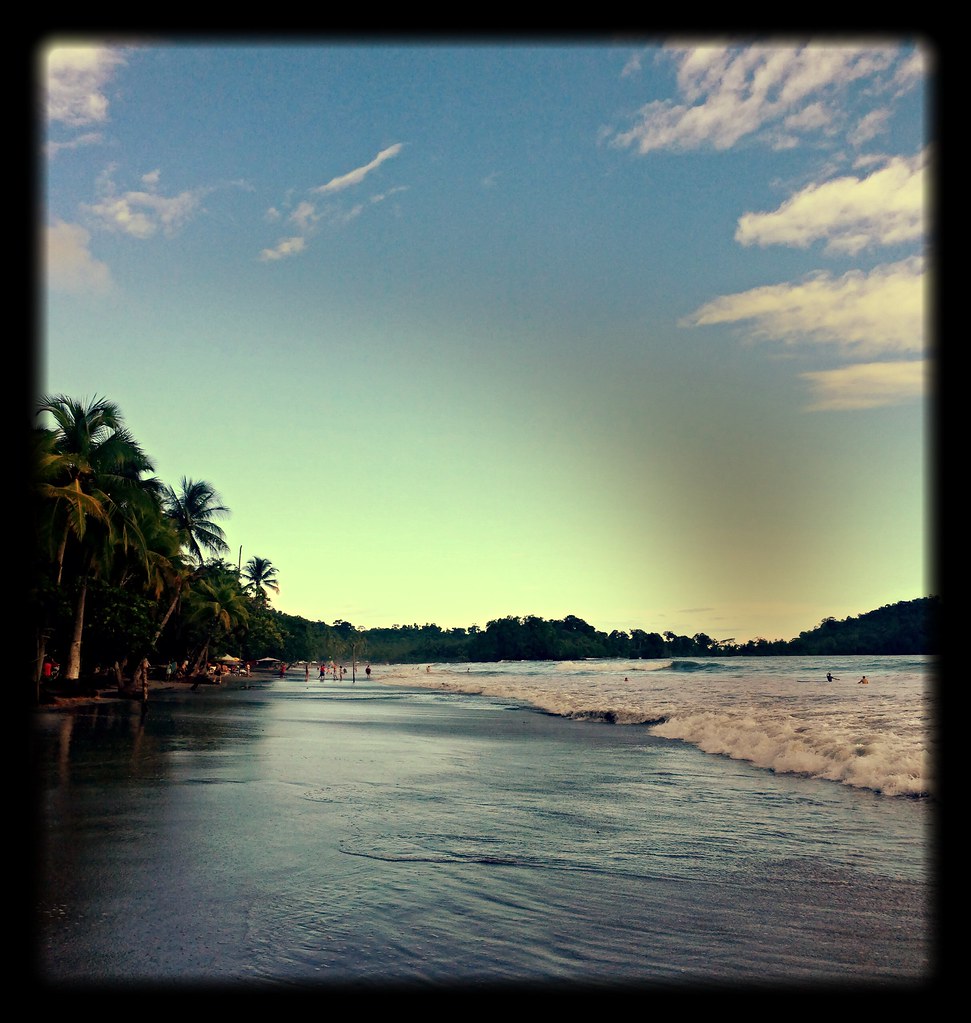 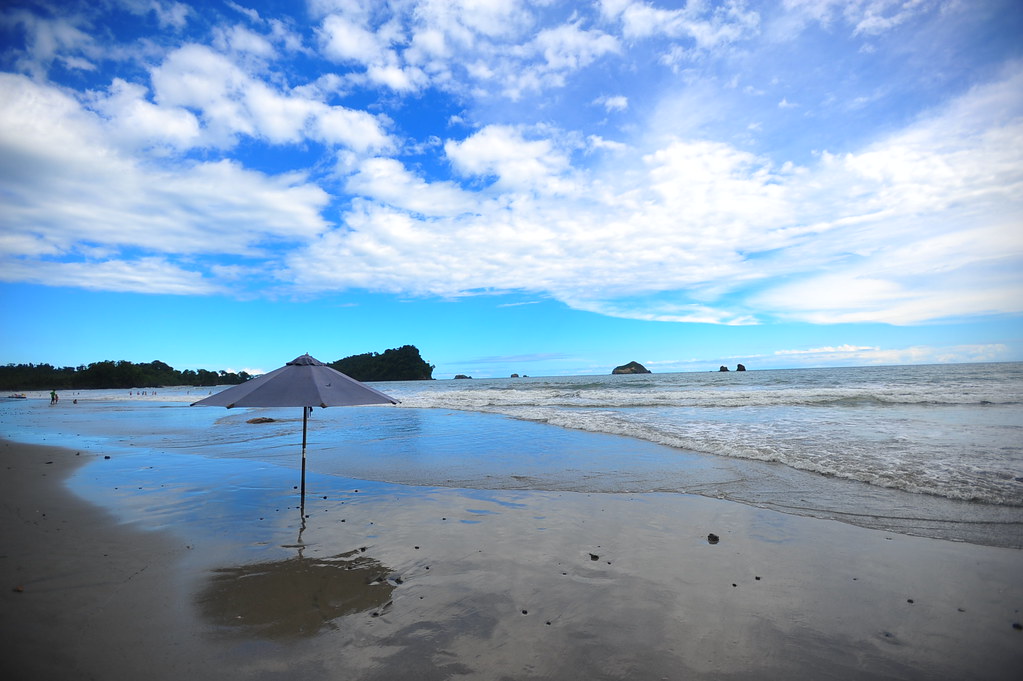 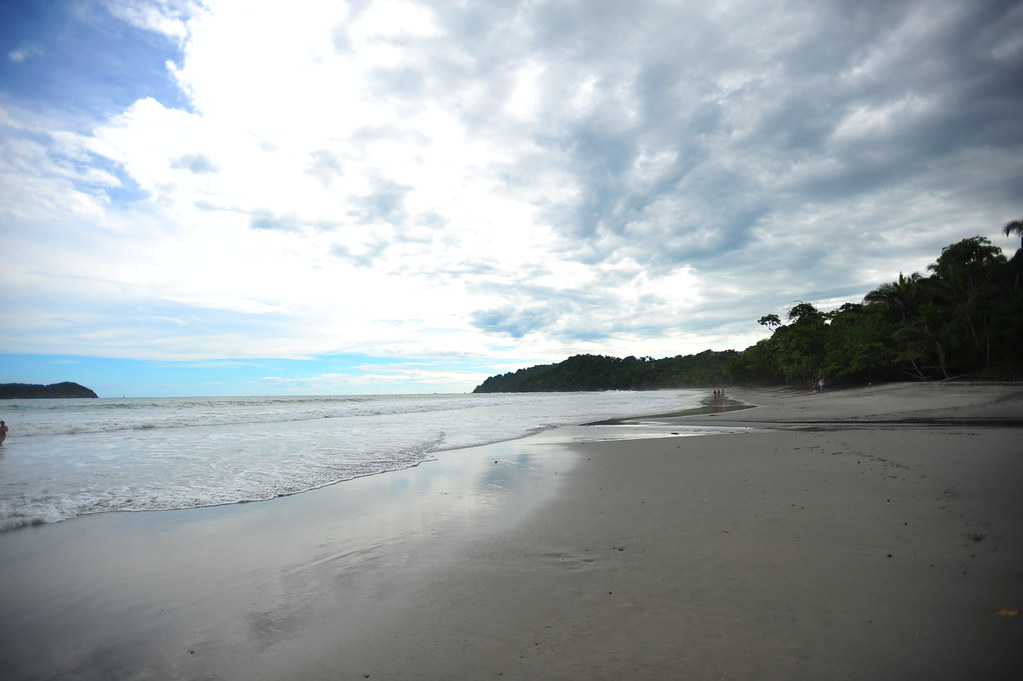 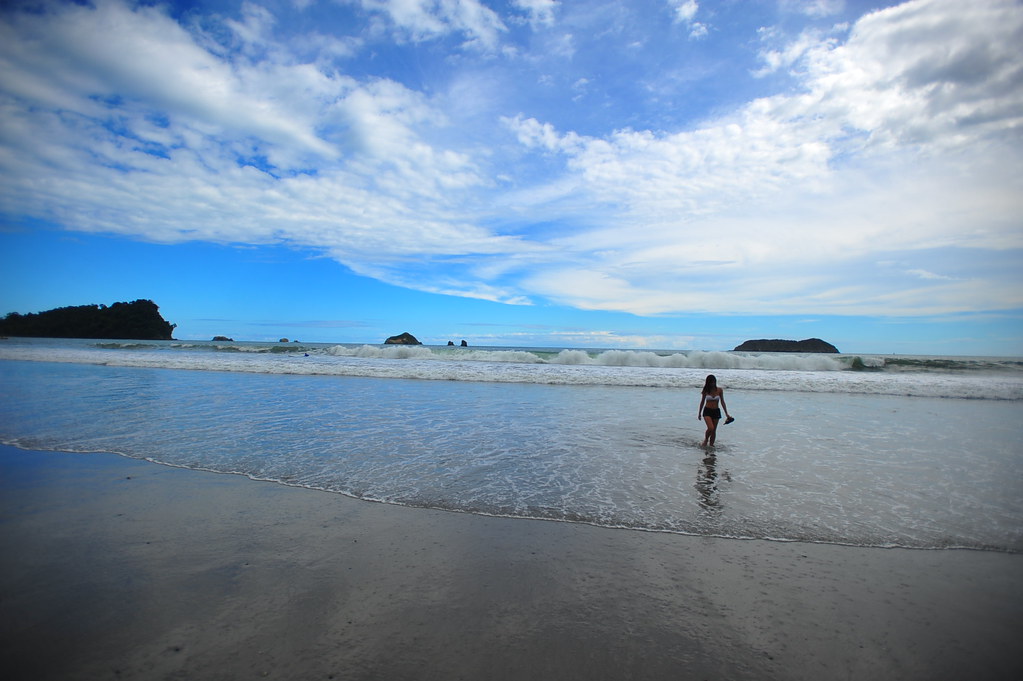 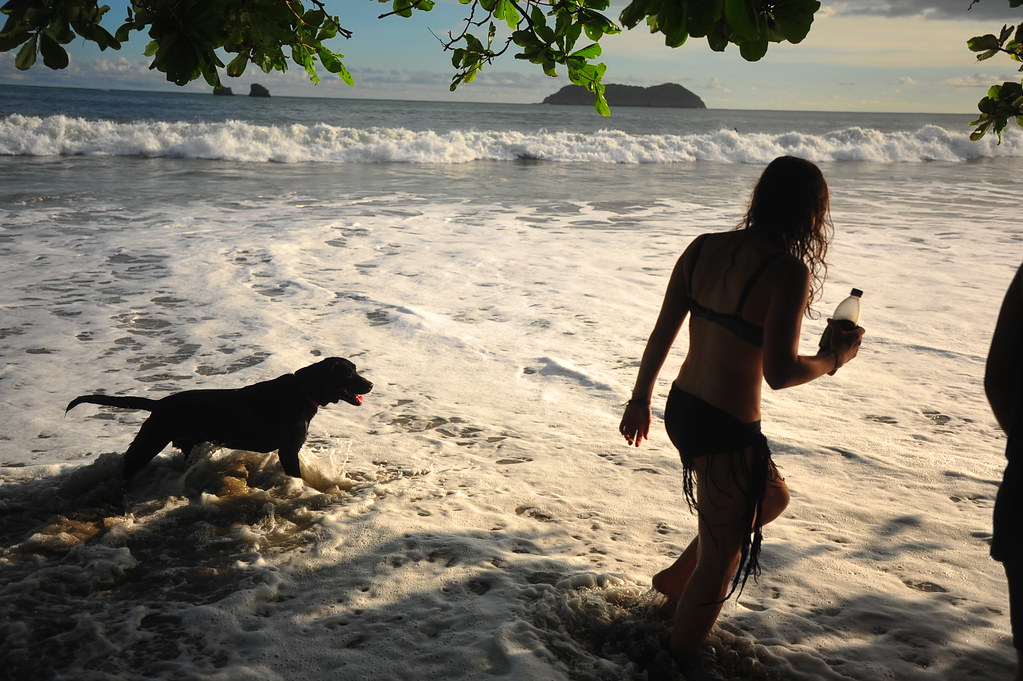 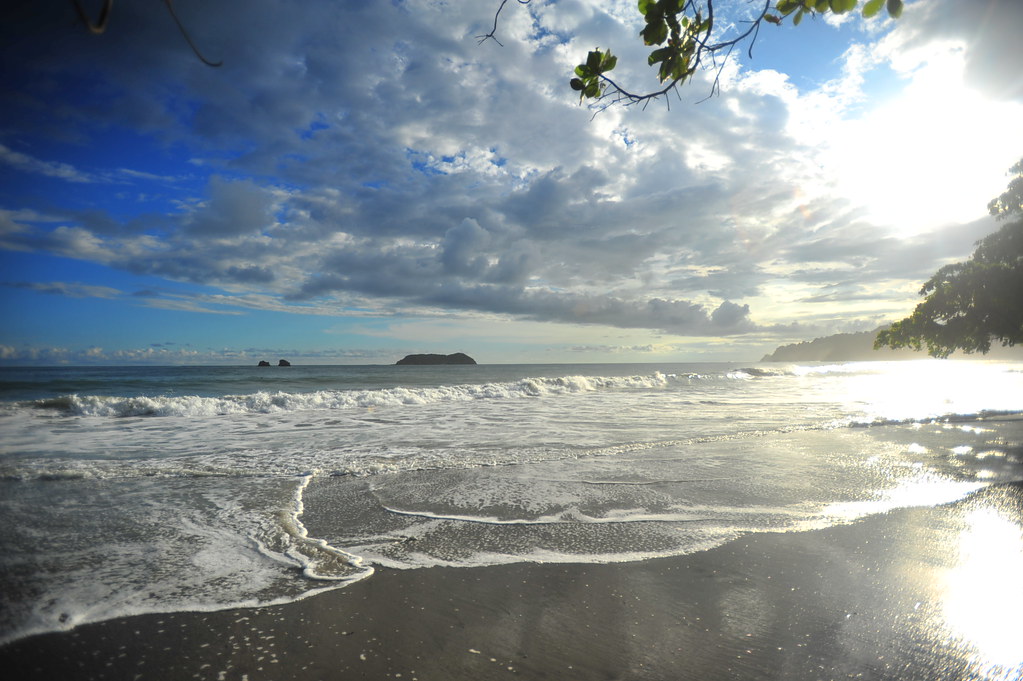 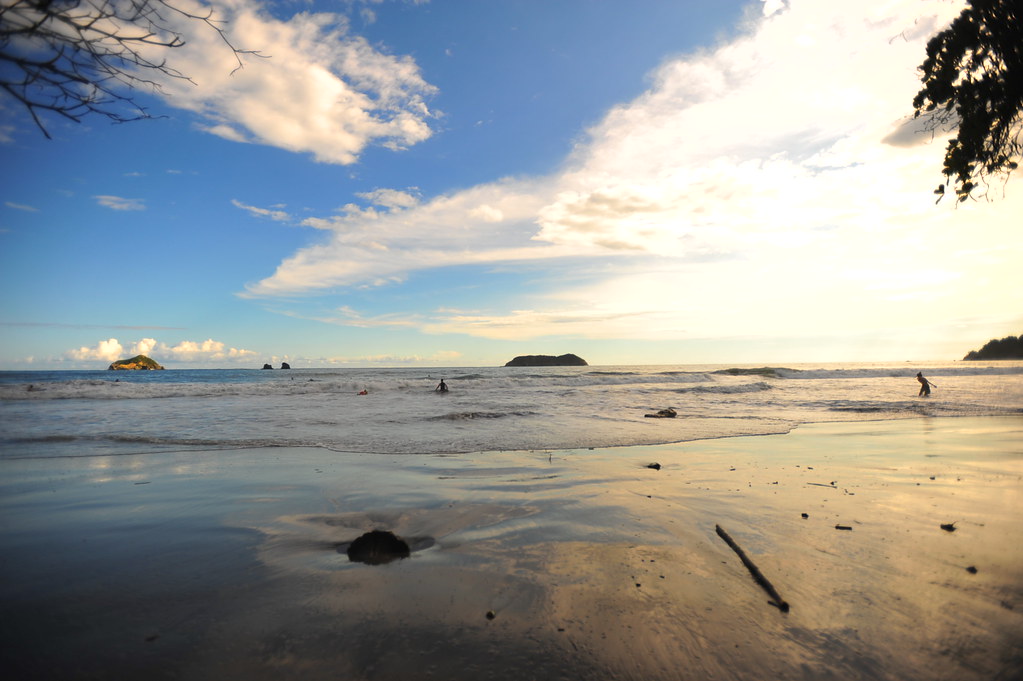 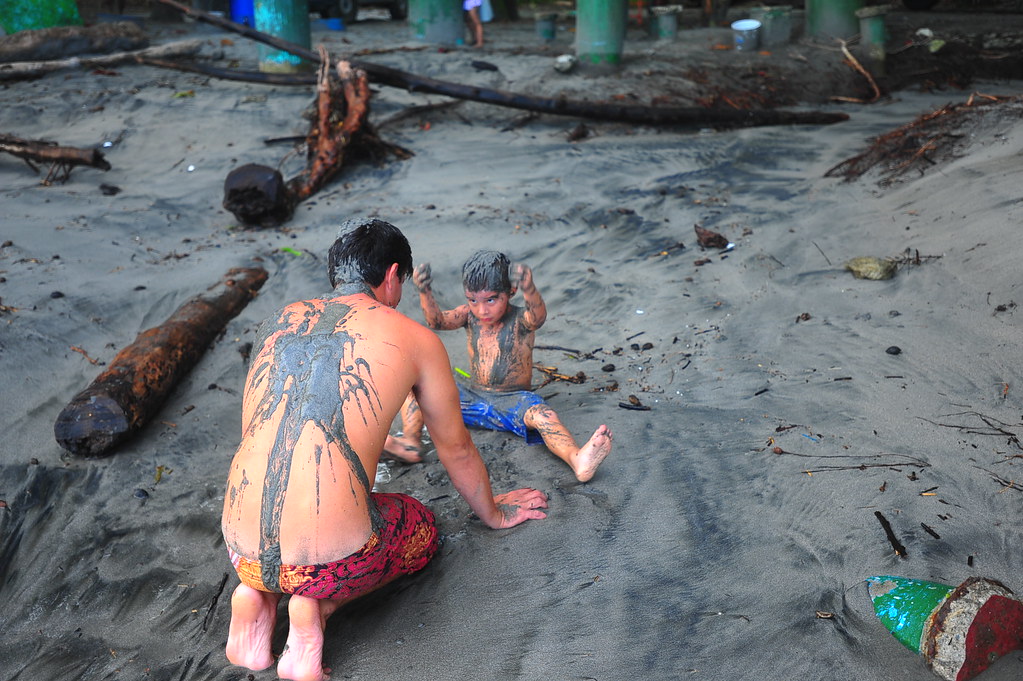 We scaled down this hill in order to get to the beach more quickly. Some minor injuries occurred: 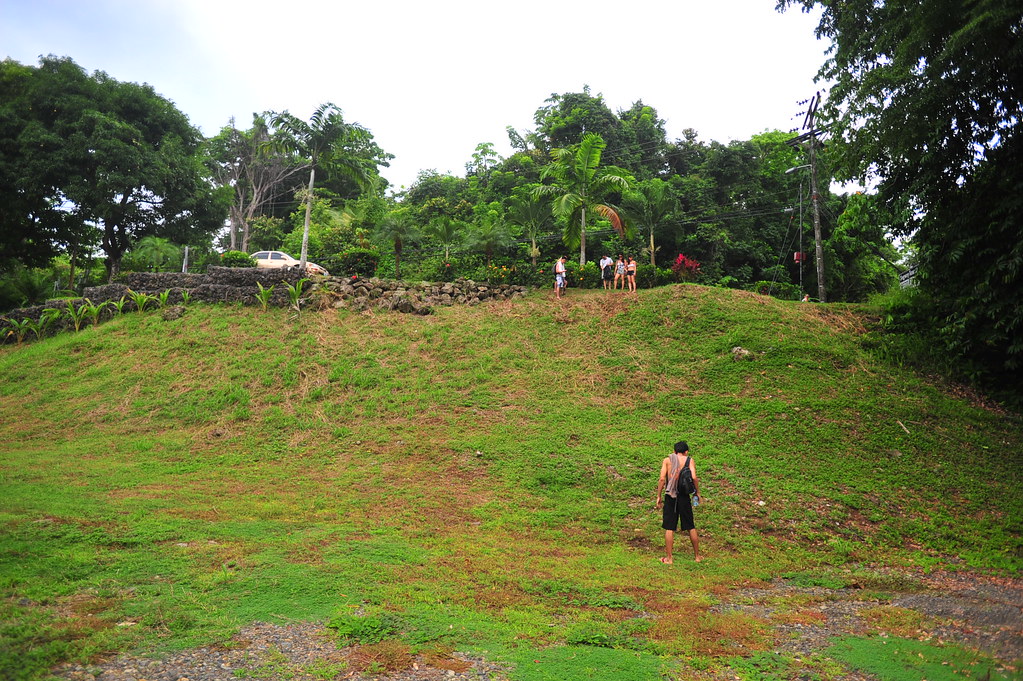 We appreciated some nature along the way: 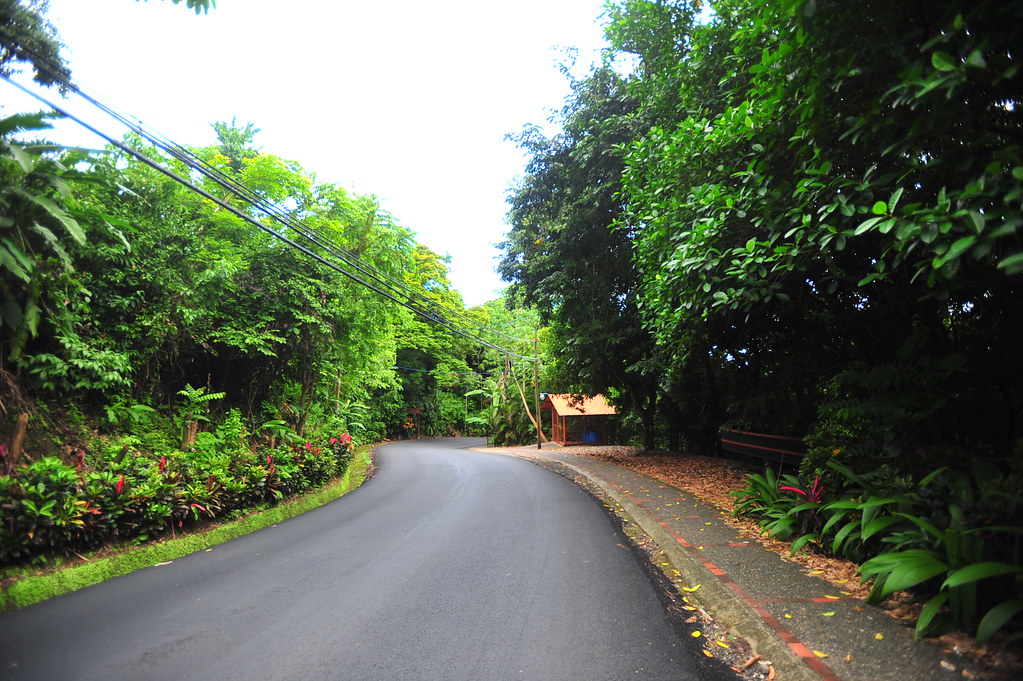 Looking down the road to Manuel Antonio Beach 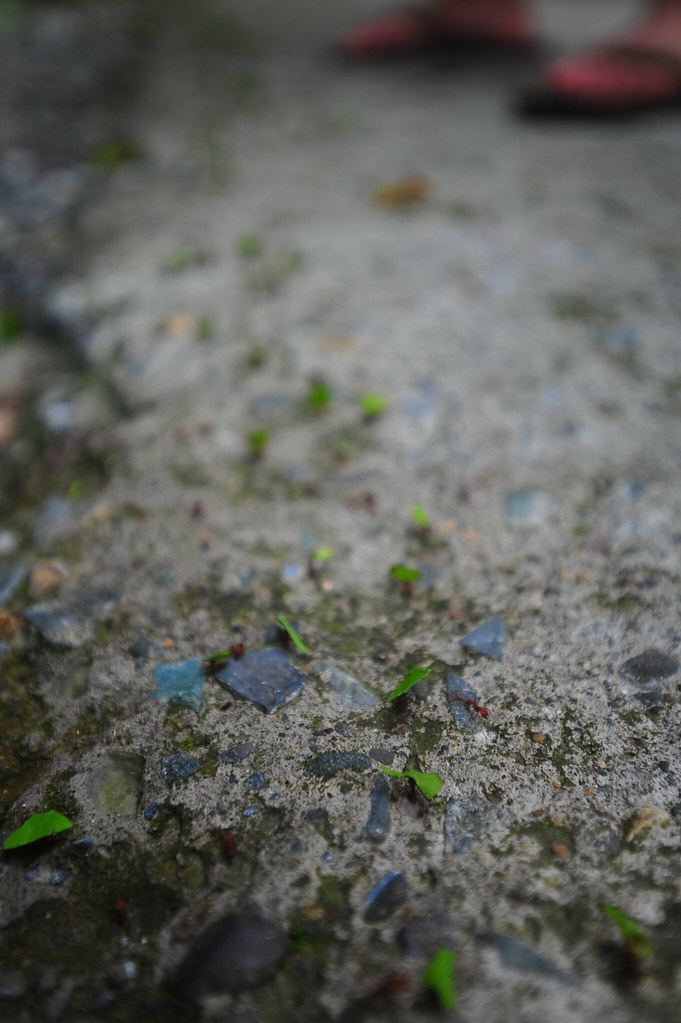 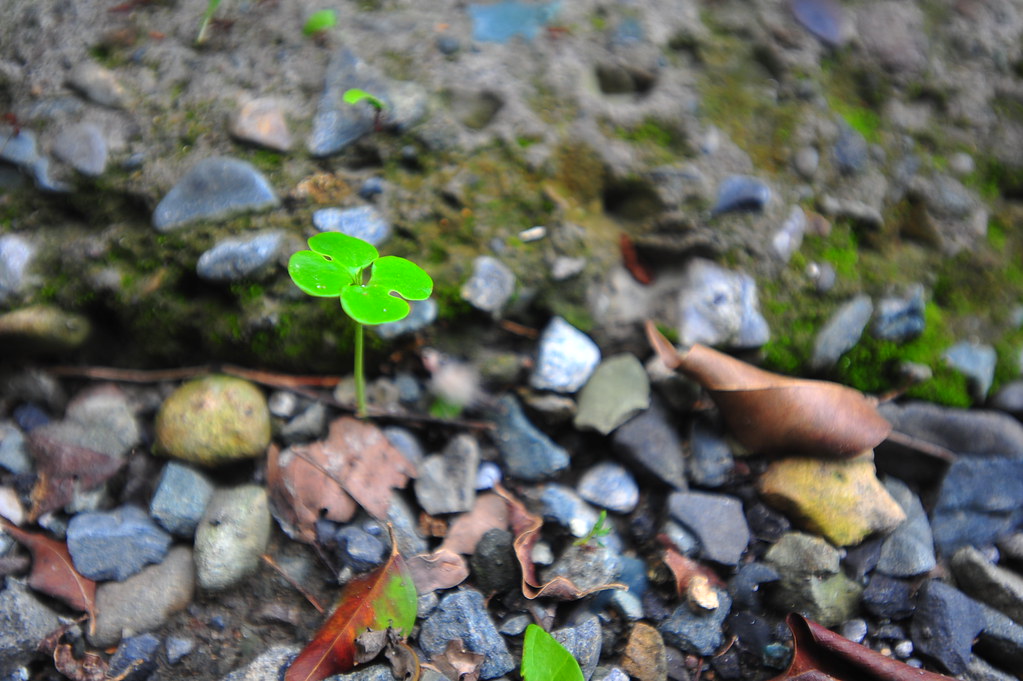 And we enjoyed their famous sunset: 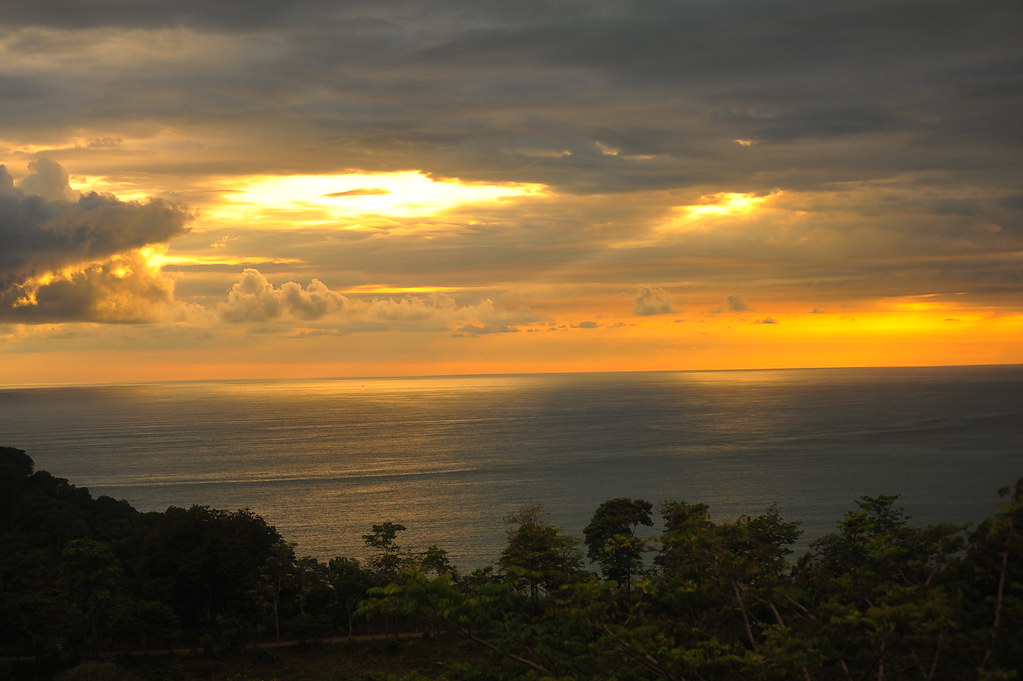 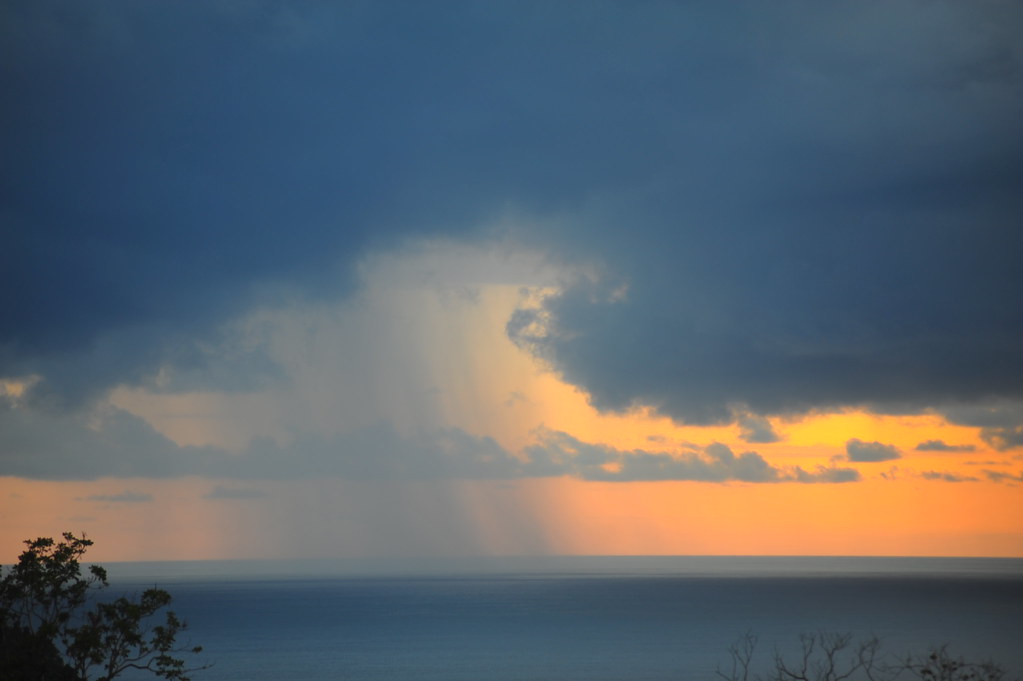 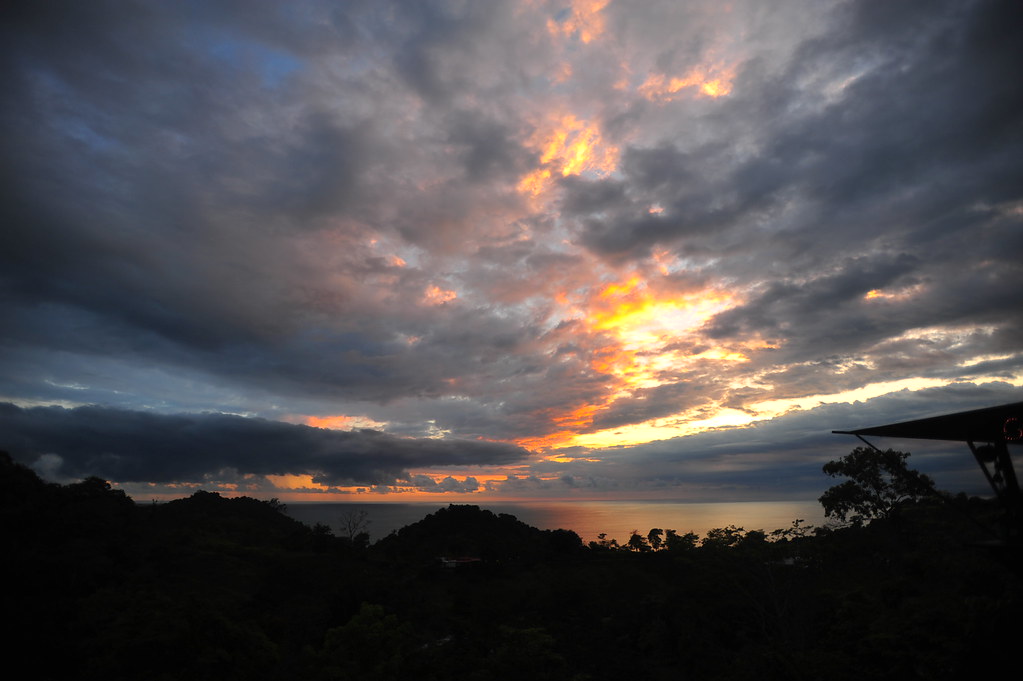 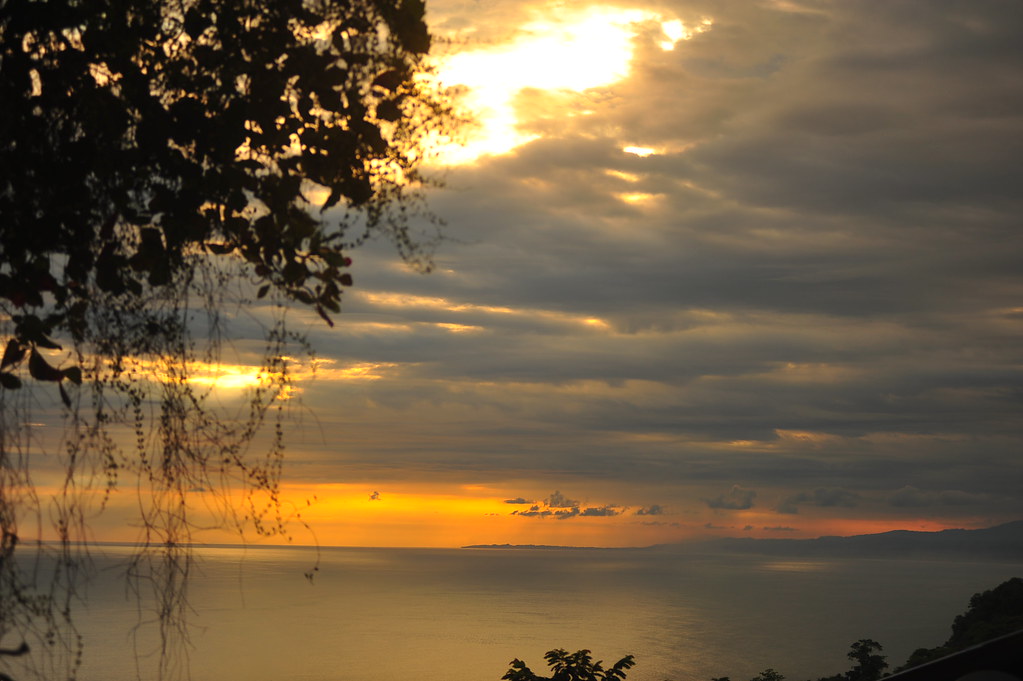 Once dusk hit we had dinner at El Avion, featuring a decommissioned and unused 1954 Fairchild C-123 airplane from the days of the Nicaragua-Iran-Contra fiasco back in the days of President Reagen, which was converted into an impressive restaurant: 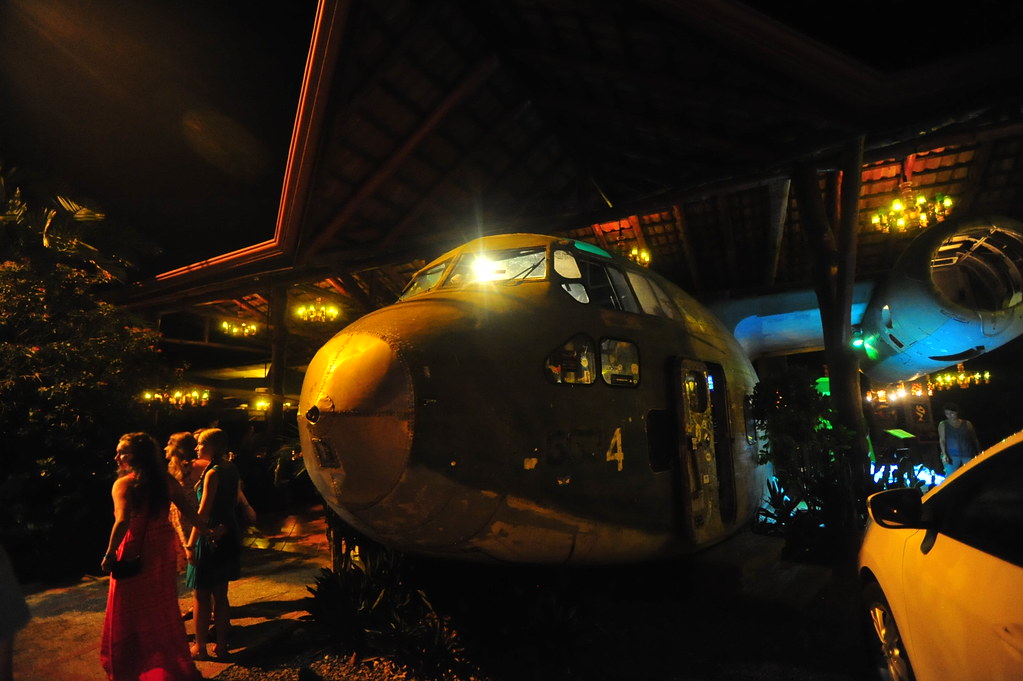 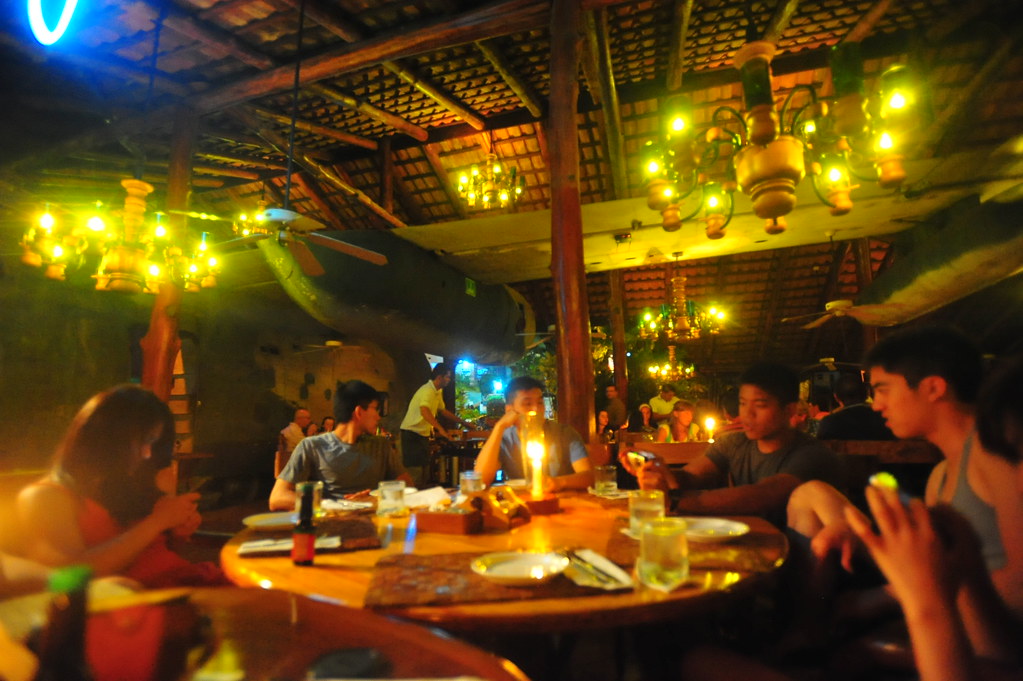 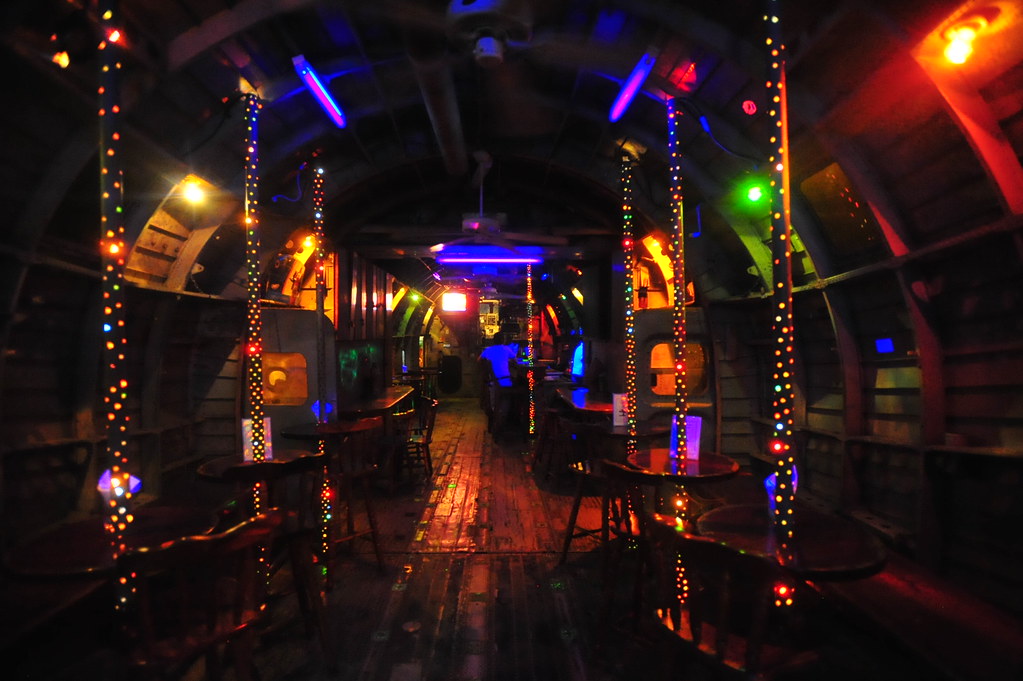 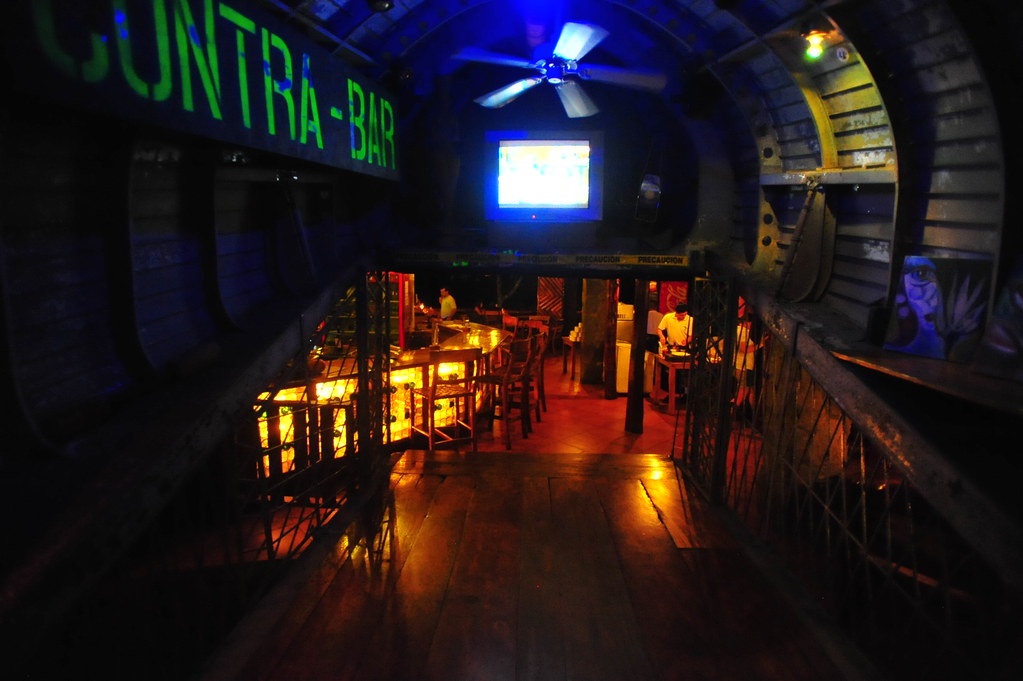 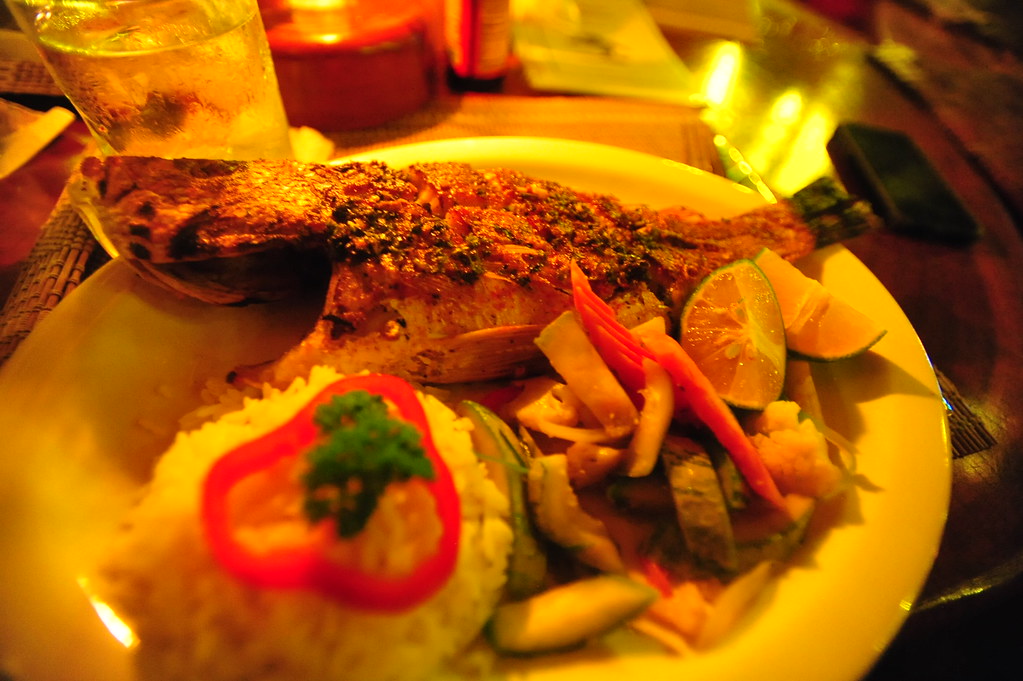 Afterwards we embarked on an ill-fated trip to Villas Jacqueline for its rooftop lounge, and we had to walk through about 1km of this sketchy, unmarked dirt road in the dark: 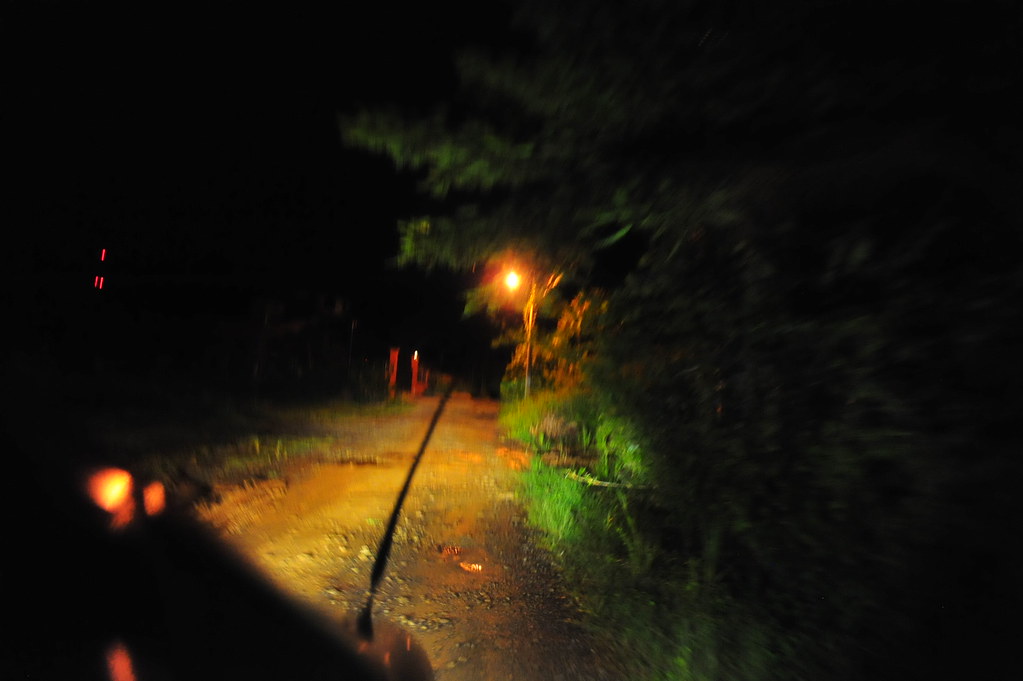 When we got there, nobody was there. It was literally abandoned. We added the creepiness factor into this as you’ll notice there’s a tricycle that’s just…there (or are we forcing the creepiness right now?)

So we did what anyone else would do at the beginning of a bad horror movie and made ourselves at home. 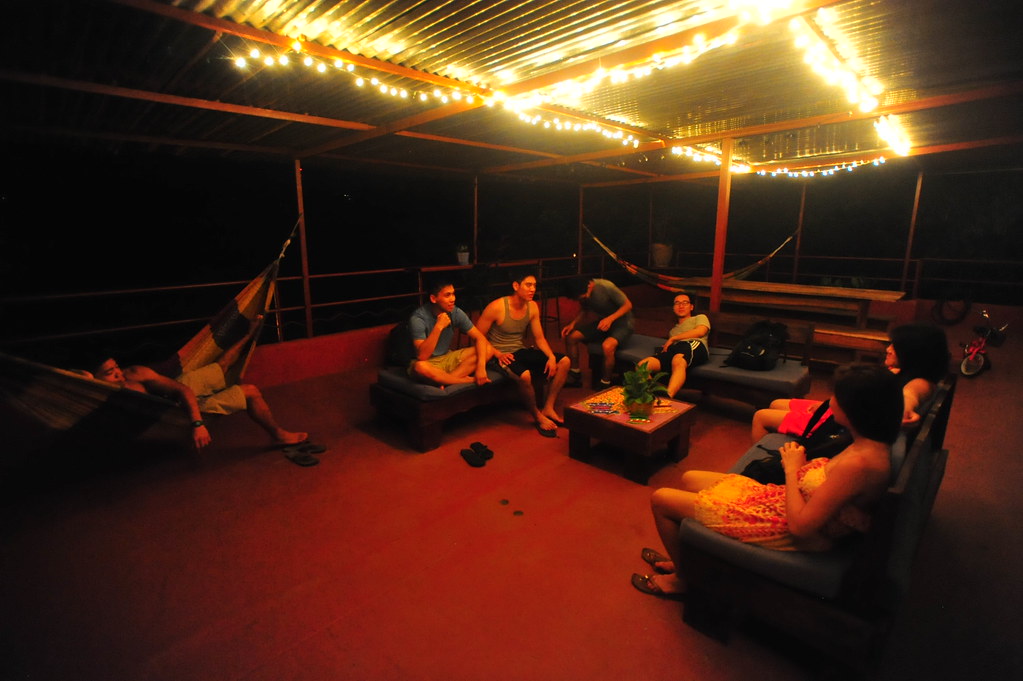 But we didn’t stay for long.

As you can tell, we’re exhausted after a day of hiking, scaling down hills not meant to be scaled down, learning how to surf, taking on a pretty unpredictable and intense waves on the beach, and struggling with a relative lack of sleep the whole time.

So we’re taking the cue from our misadventure to Villa Jacqueline and will be heading to bed early tonight (first full night’s sleep in a long time!). This way we can check out the hiking trail in the National Park early tomorrow morning when all the animals wake up!