How I Got To Pakistan

Within 24 hours I went from being the lone foreigner at Lahore’s International Airport: 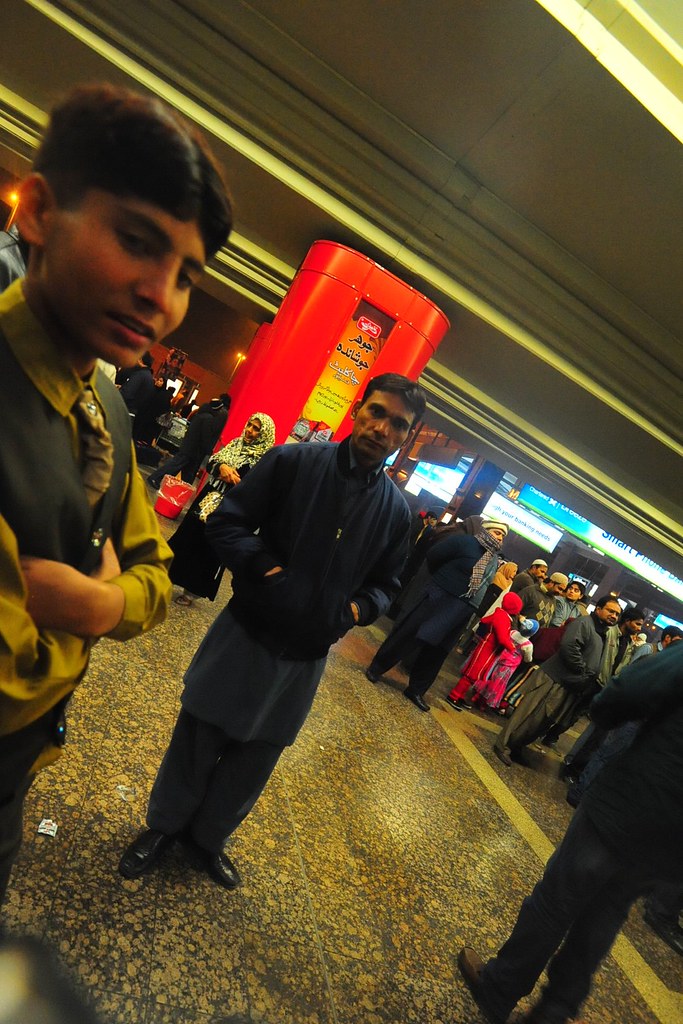 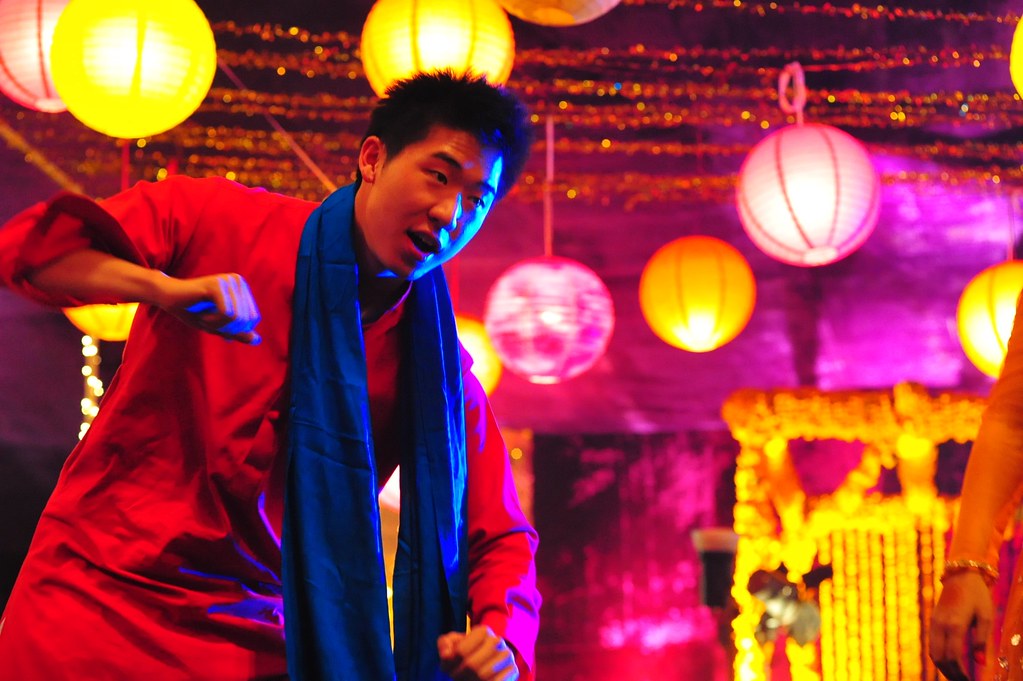 It’s been a dream of mine for at least 2 years to come to Lahore. I was fairly close by 3 years ago when I was in Amritsar, but I never made it across the Wagah border. And then I kept putting it off until fate would have it that I could not put it off any longer.

A little backstory: Around March of 2012, shortly before my trip to Iran, I combined an orientation for my new monsooners to Iran with an open call for people in NYC who wanted to travel with me. I had never done this sort of thing before, so it was a pretty impetuous decision of “I’m bored, so why not?”

One of those people who came to this spur of the moment get-together was a guy that had been following my blog for awhile — Tiger Fang, whom I met for the first time that night. Of the many things we talked about, I had told him that Pakistan was one of the places that had been at the top of my list to visit. We then bonded so much that the next day he texted me to hang out with him again, this time to meet “2 of his friends from Pakistan” “that might help me with my trip.” (translation: “YO Calvin, come hang out with me and meet my friends!”).

That I had just finished dinner with another friend, that where Tiger wanted to meet was downtown in the opposite direction of where I needed to be there, that I had a medical school exam the next day, and that I had an ECAASU conference call to make, I at first declined. And I remember so clearly that moment when something popped in my head and kept insisting: “You’re really going to regret saying no.” I couldn’t shake it off: I knew that giving another excuse would throw me off of where I needed to be, and that would be downtown. 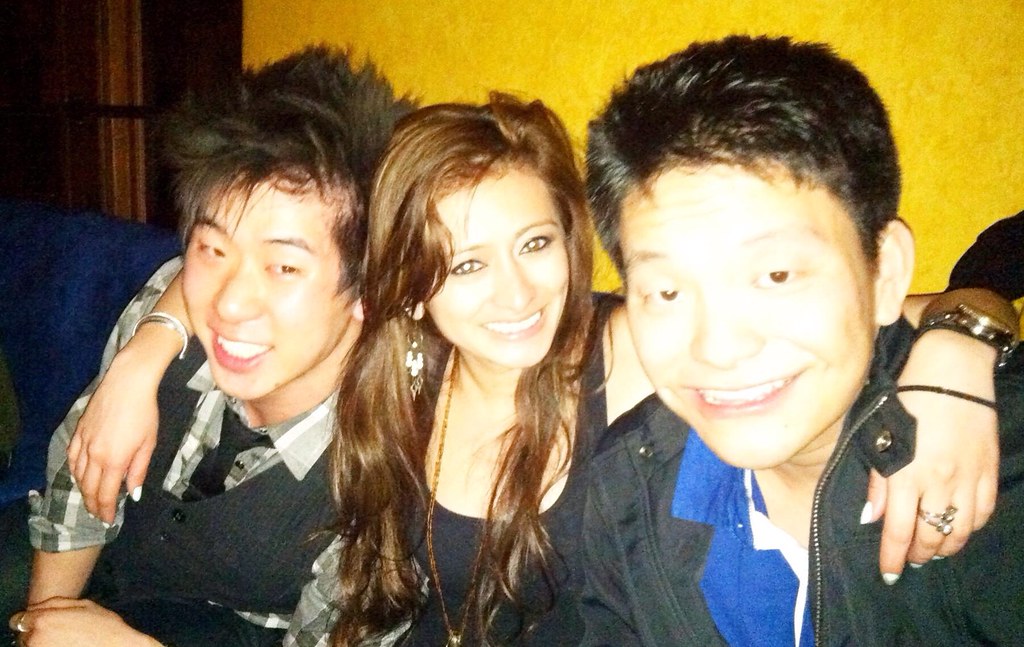 March 2012: I meet Tiger and Mariam for the first time

I told the taxi driver to turn the cab around.

When I got there, Tiger’s 2 friends he wanted me to meet was his friend from college, Mariam, and her cousin visiting from Pakistan, Bushra. Bushra was leaving the next day while Mariam was supposed to permanently move to Hong Kong within the end of month. I had just caught them in the nick of time. 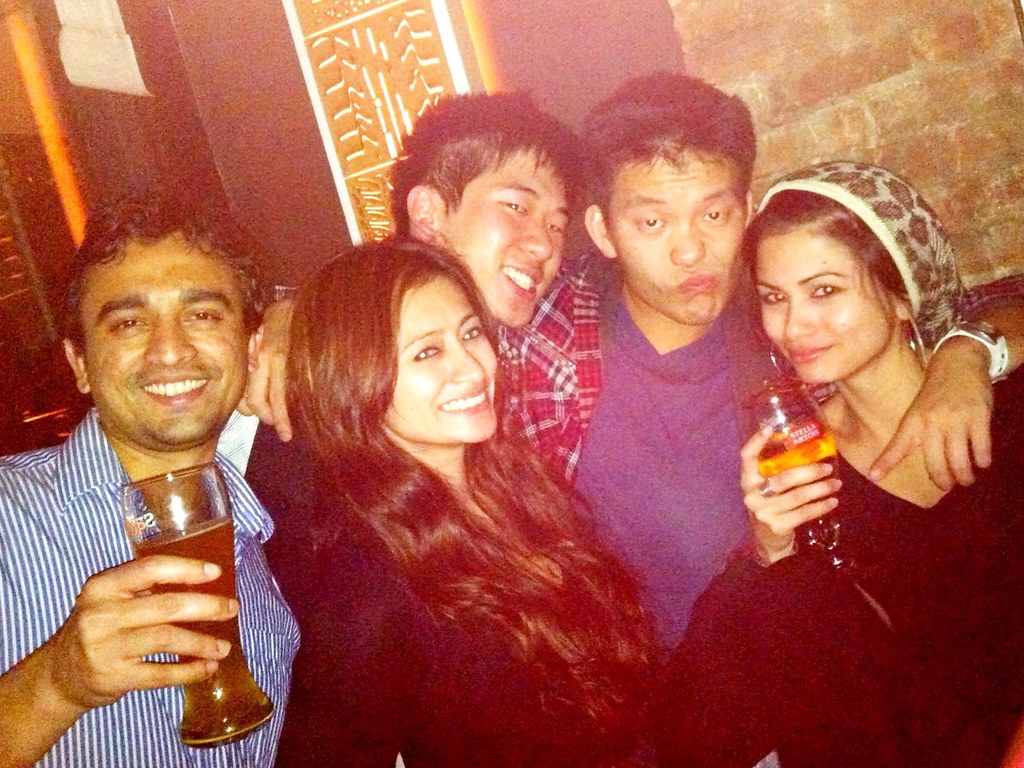 June 2012: with Vishnu and Shaiyanne -- Mariam's younger sister -- right before I leave for Hawaii for the first time

To make a long story short, in the 21 months that has transpired, Mariam has stayed in NYC, I attended Yasmin’s — Mariam’s older sister — epic wedding, Bushra would meet her future husband, and it would be a recent invitation to Bushra’s wedding that would beckon me to Pakistan today all the way from Antarctica.

Tiger would never have known that a thoughtless quip to get me to hang out with his friends would actually come true less than 2 years later. If it wasn’t for a variety of seemingly random variables that include an impetuous decision to have an open call for travelers, Tiger Fang showing up, that thing in my head that told me to go, and all the elements of the right timing, I wouldn’t be here right now. 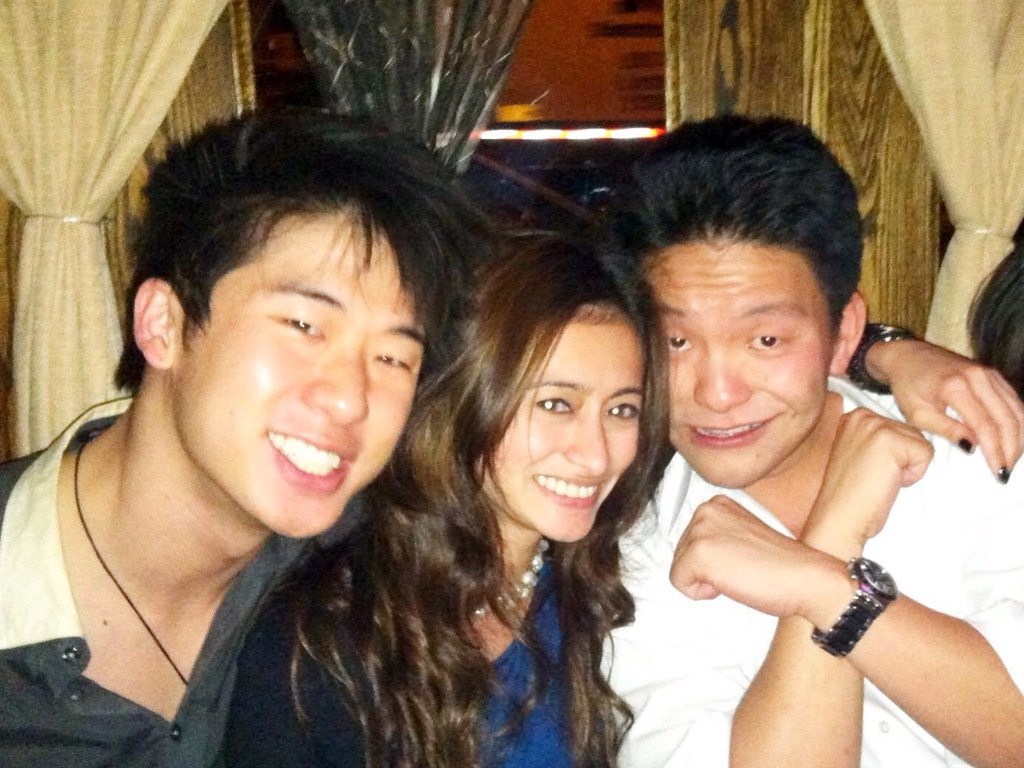 In Tiger we trust. 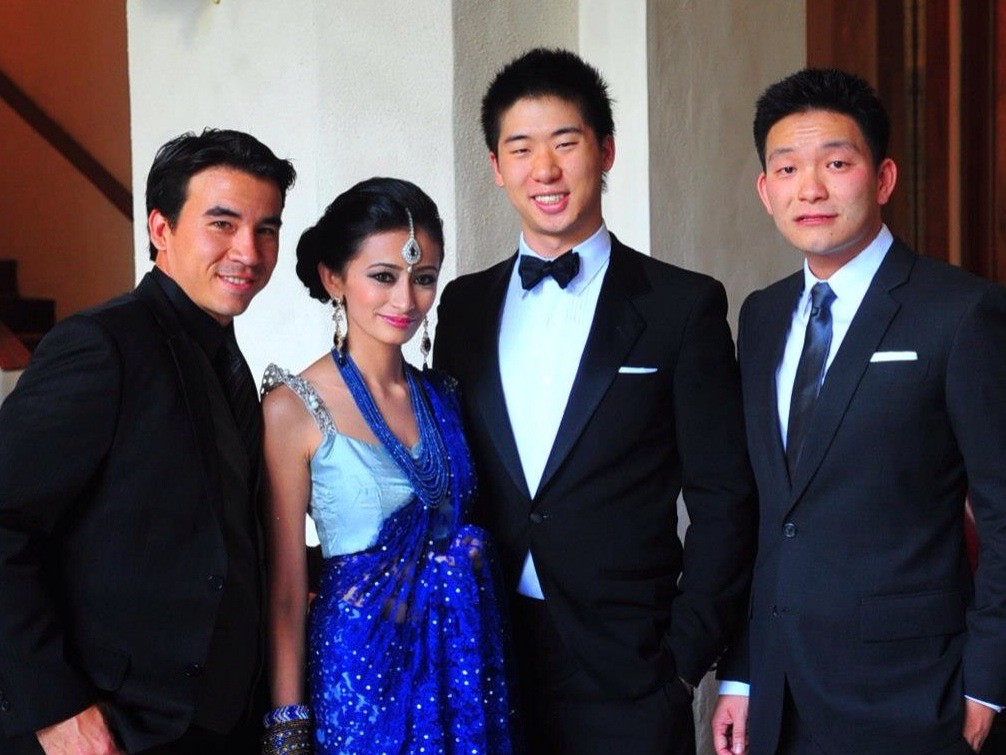 Continuing onwards, it’s my first time back in South Asia since I left Bangladesh in August 2011, and how I’ve missed so much being here. 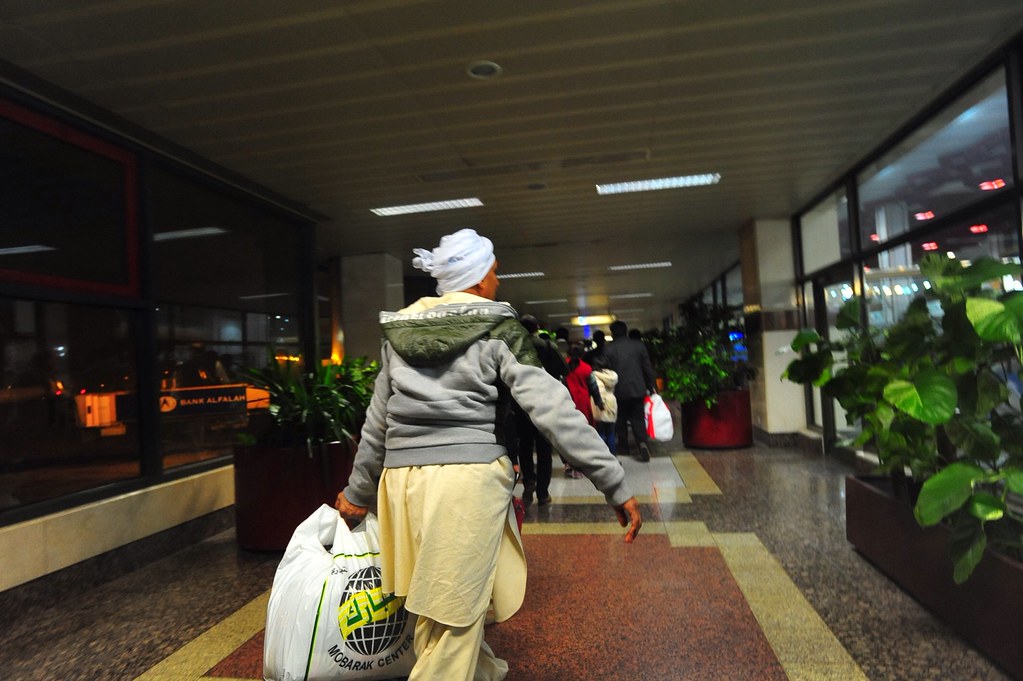 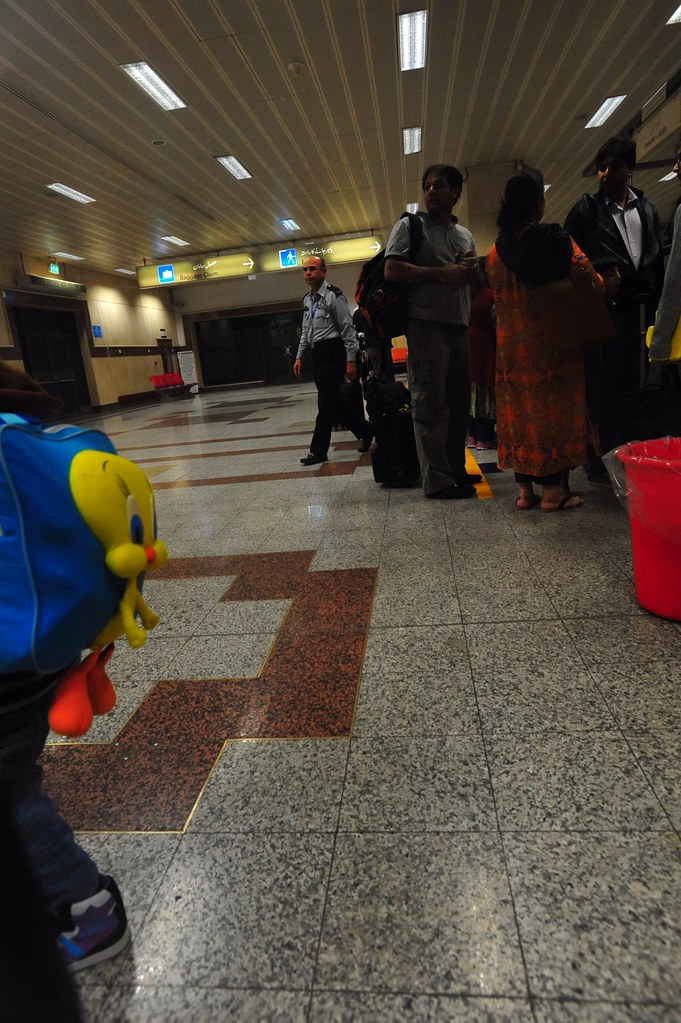 Getting my passport stamped 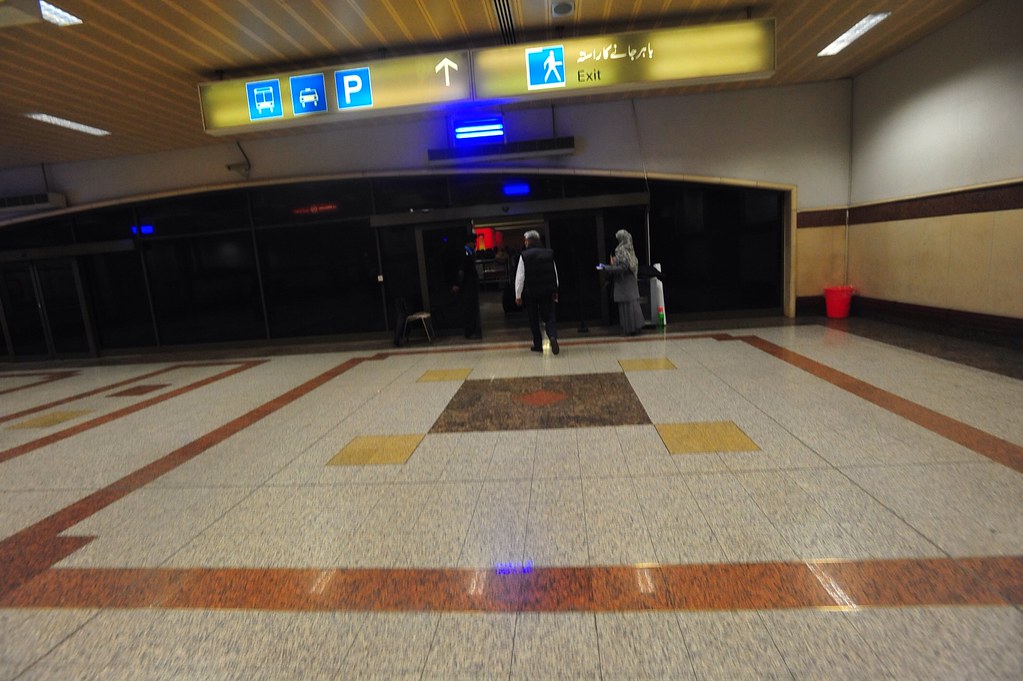 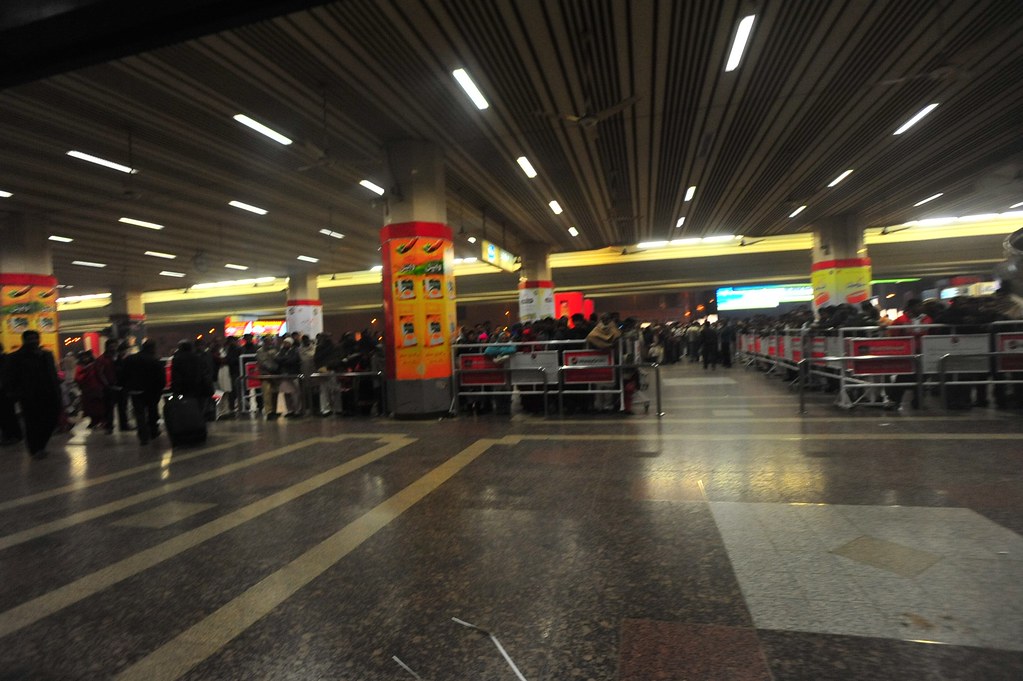 Coming in the middle of the night and not South Asian? Let the starefest begin: 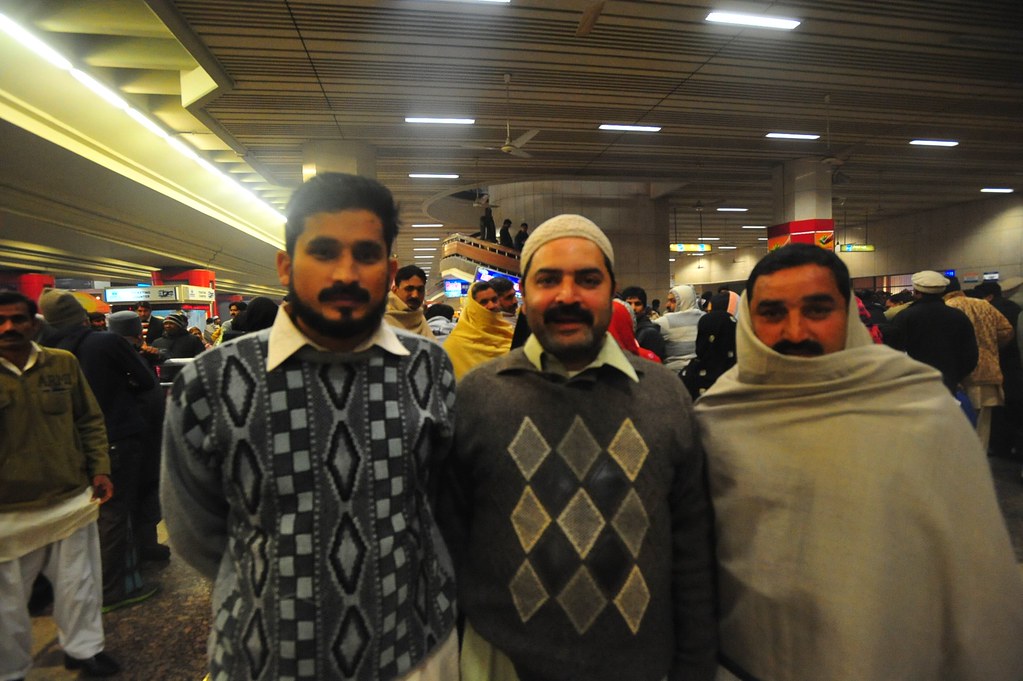 When I arrived, I was graciously picked up by Mariam’s Uncle Nasser late in the night, who drove me over to Bushra’s house. While the bride was fast asleep, her sisters and cousins were kind enough to stay up and teach me a dance I would have to learn for the Mehndi (the celebratory, pre-wedding ceremony where henna is done for the bride and groom) the next day.

After about half an hour of learning choreography we all went to bed reassuring ourselves that I would have enough time to go over it tomorrow. 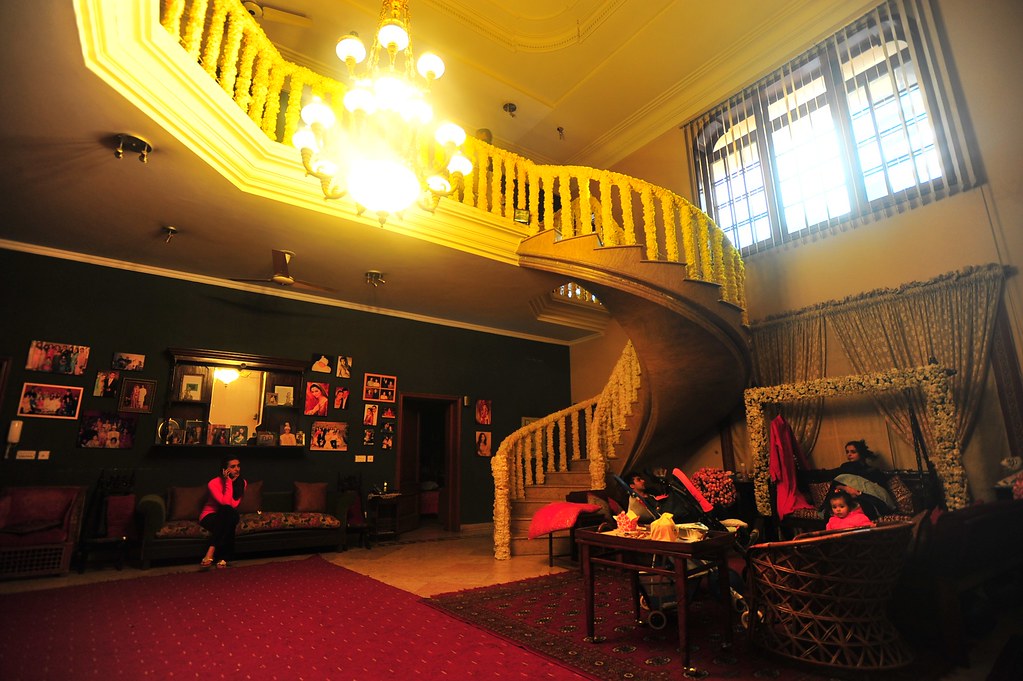 That definitely did not happen. 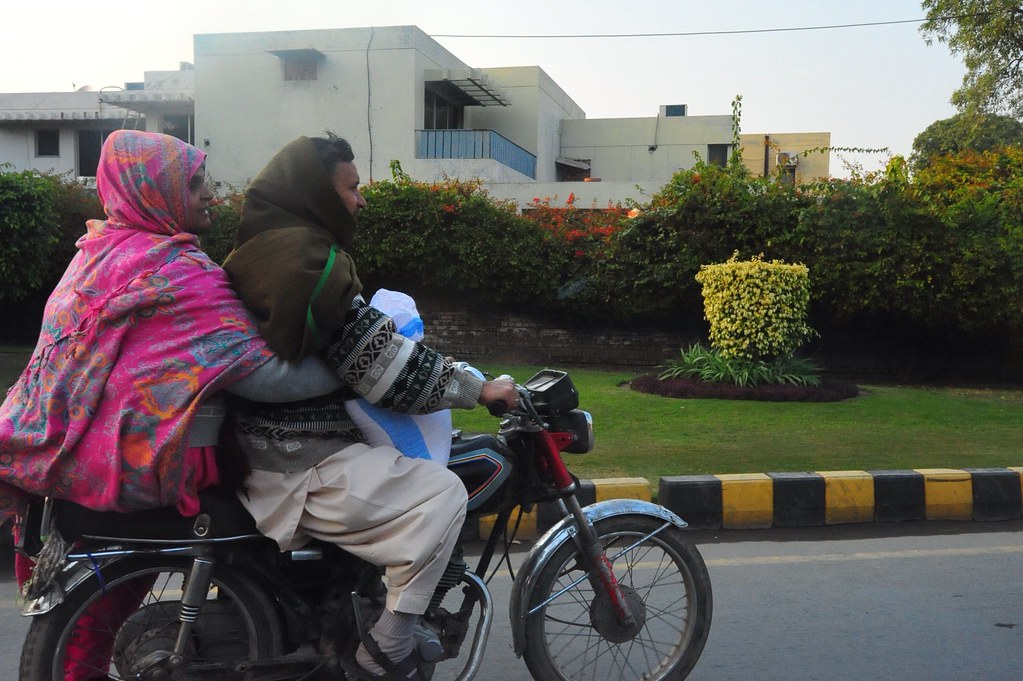 Driving around the next morning 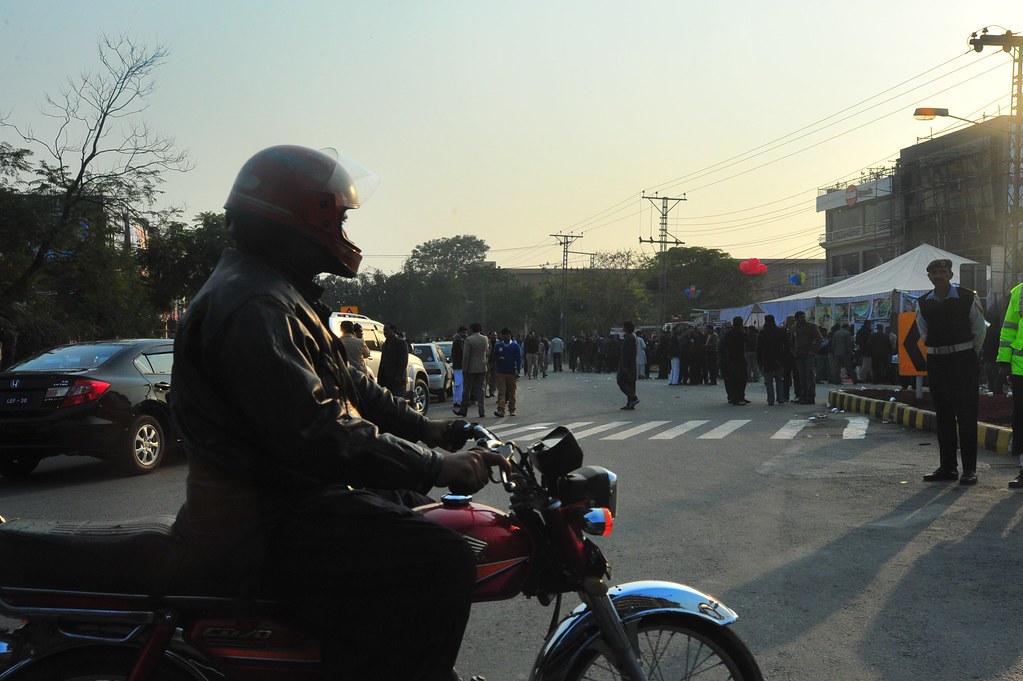 It was my first time sleeping in a real bed after 3 weeks of traveling, which meant I slept in until 2pm and then while everyone was getting ready, I relaxed at the house until the Mehndi: 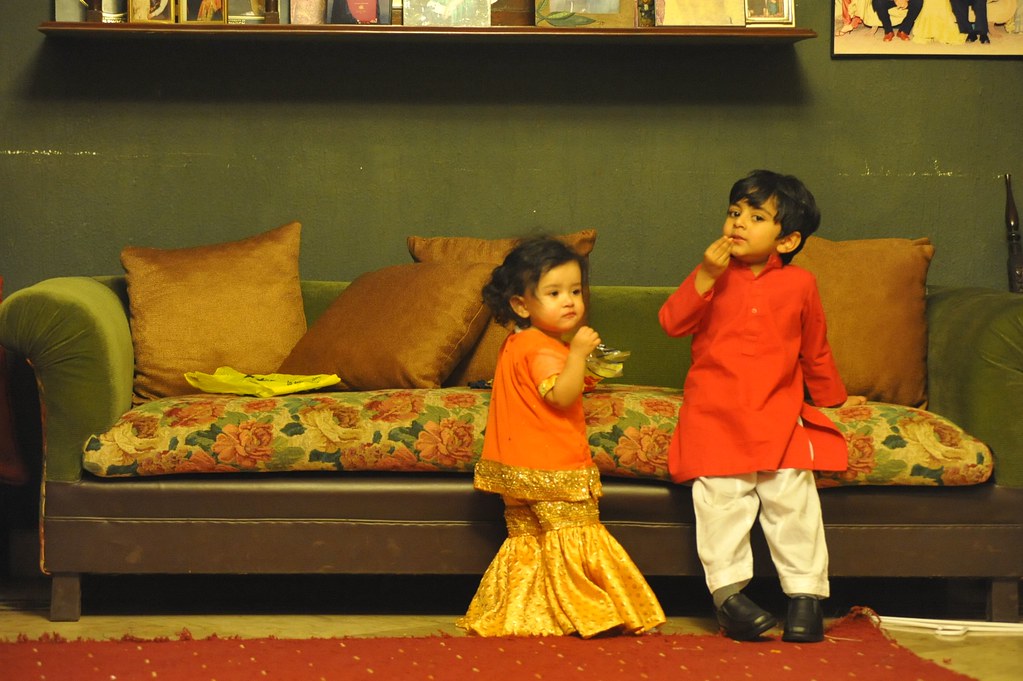 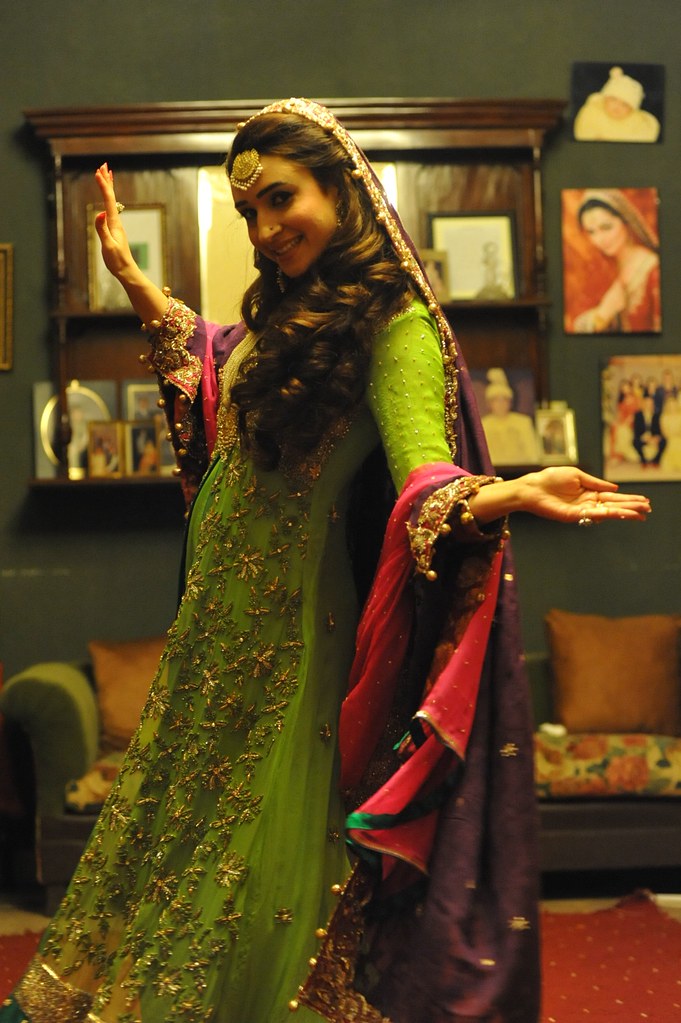 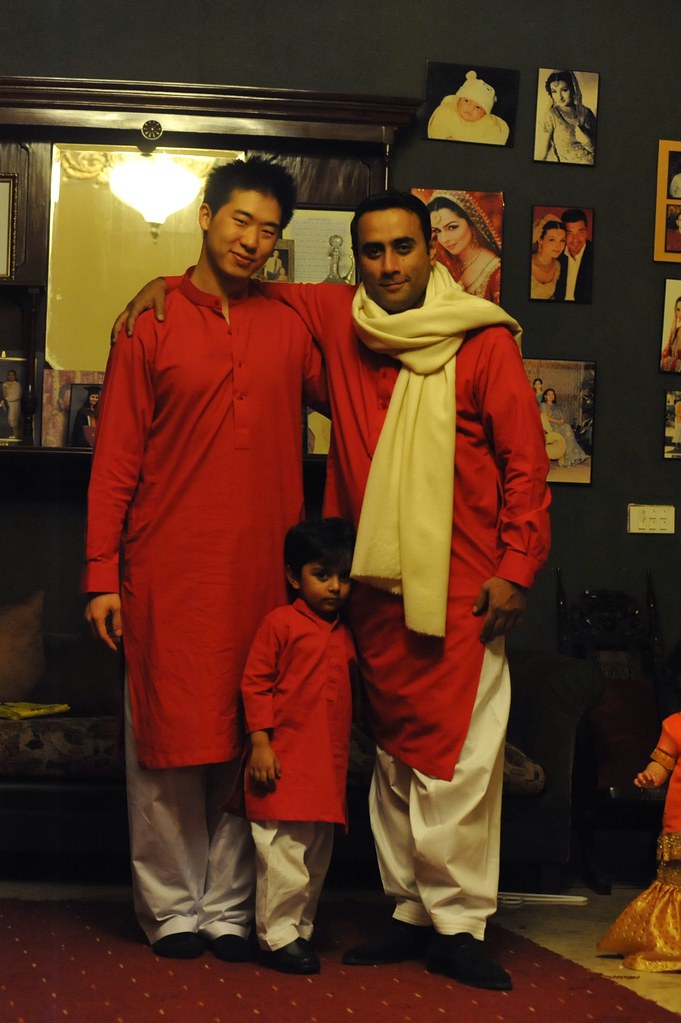 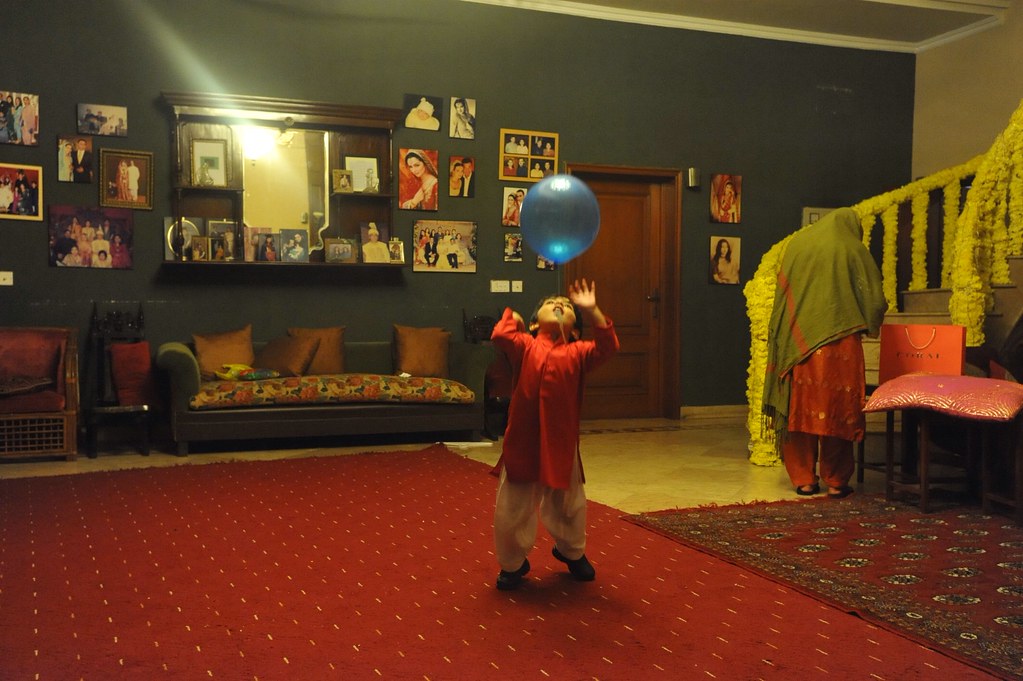 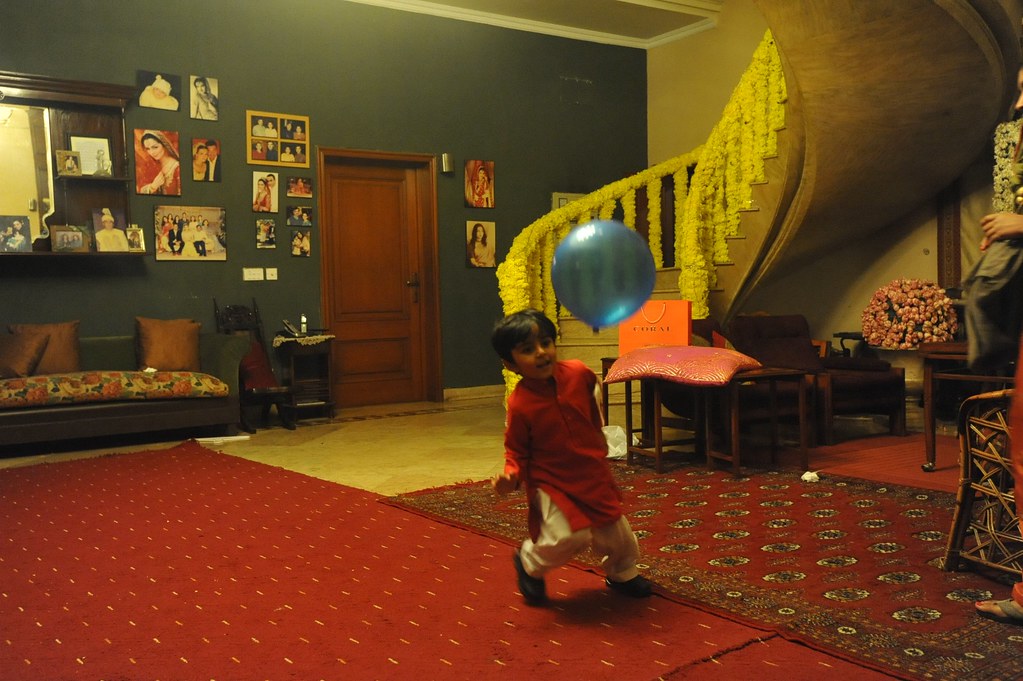 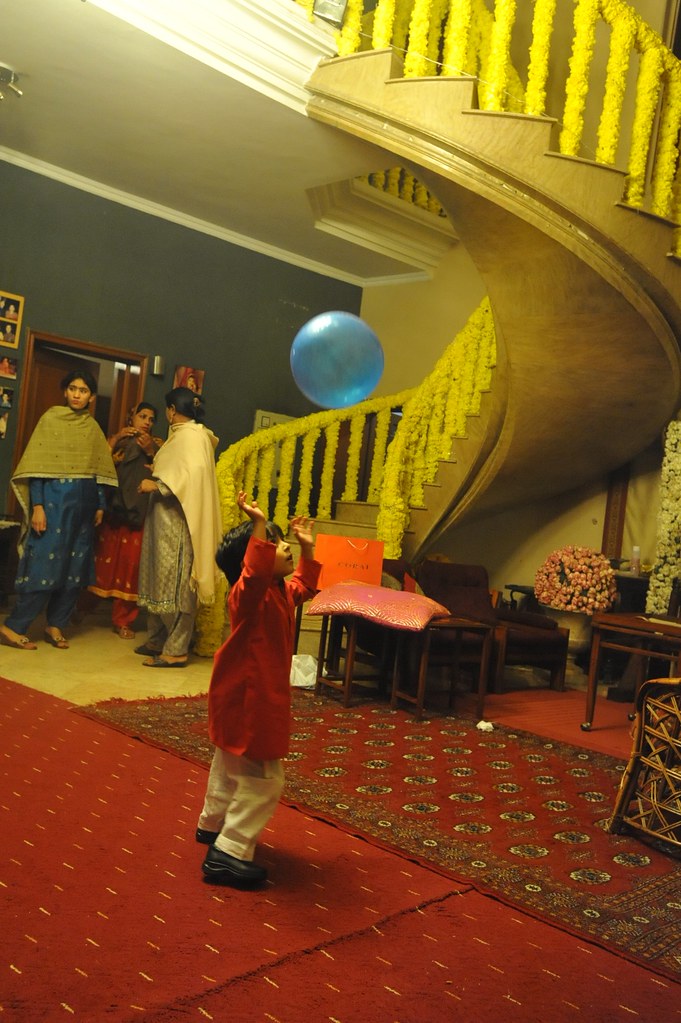 And I usually would launch straight into the Mehndi, but we took so many photos it’ll take at least another day to sort out which ones to put on the blog. Bear with us: 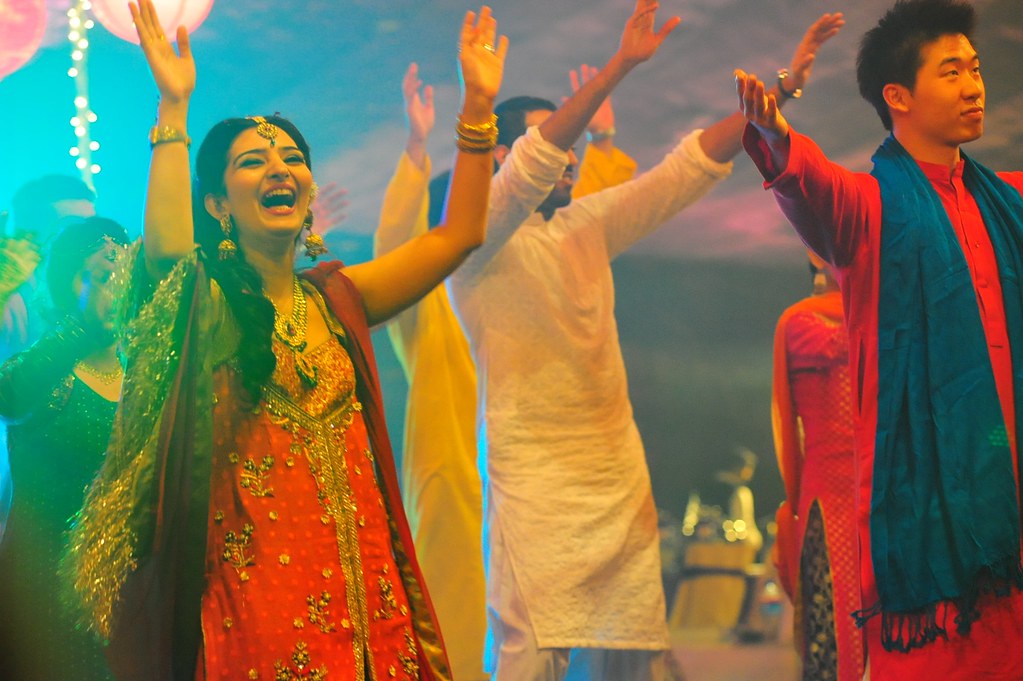 (Tiger, if you’re reading this, you should be here right now)