After visiting the Middle of the World in the morning, I set off to Quito’s New Town to meet Annie Huang, a friend of a friend studying abroad in Quito who had been introduced to me over Facebook last night. 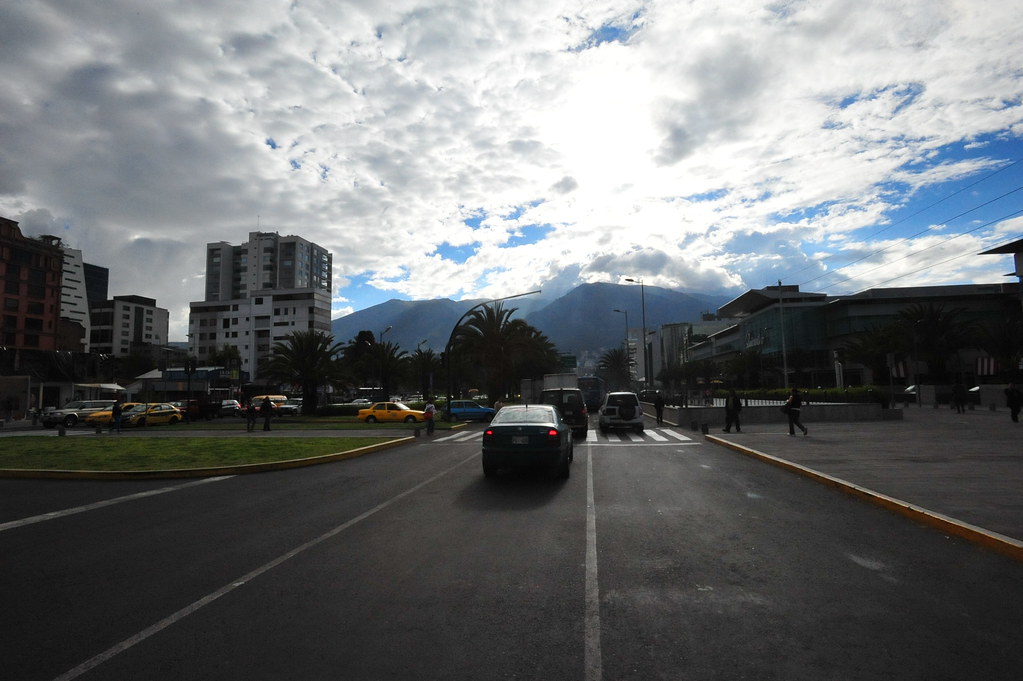 Over our spirited conversations over a fantastic lunch consisting of crepes, waffles and ice cream, Annie (who I had a great time getting to know!) at one point casually asked if I had ever been robbed or pickpocketed during my 3-4 years of traveling to over 60 countries. Except for losing my phone once at an internet café in Vietnam, I thought about it and realized that this never had happened to me. I even remarked how fortunate I have been with my possessions, knocking as much wood around me as I could and telling her “now that you made me realize how lucky I’ve been, I feel like it’s going to bite me in the ass soon!” Little did we know.

After lunch, Annie led me to the public buses that would take me to the airport for $2 USD from Rio Coca station. 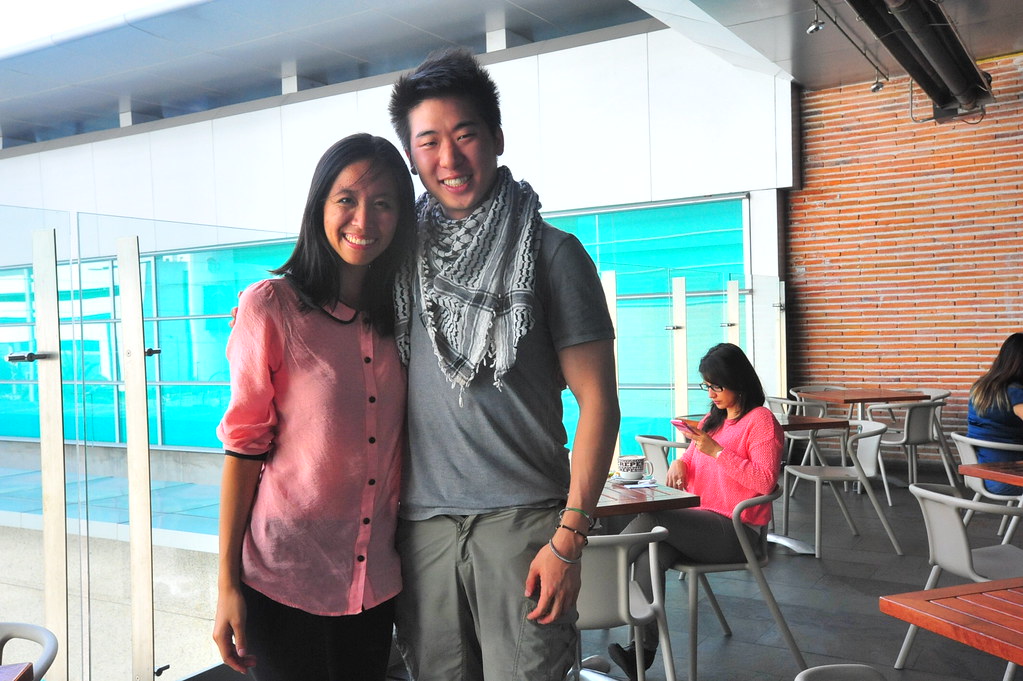 And that bus was so crowded, I remember keeping my hand on my iPhone for as long as I could. I then had a weird feeling something was going to go down. It was at that thought a crowd surged out of the bus, shoving me aside and causing me to temporarily lose my grip on my phone in my pocket. And almost immediately afterwards I could literally feel my phone slipping away into oblivion.

I yelled for them to stop, but the crowd had quickly dissipated and the bus immediately pulled away. Even when I was fully aware of what was going on, these pickpocketing magicians had pulled off an impressive act, much at my expense.

Yes, I did consider the irony of the conversation I had with Annie during lunch. And yes, I did silently fume to myself about how careless I was, even as careful as I had been the entire time.

But you know what (I need to hear myself say this)? At the end of the day I’m complaining about a first world problem. I should consider the privilege of even owning an iPhone, the opportunity of being able to travel in the first place, how lucky I have been with my possessions after all the countries I’ve been to, and how I’m still doing okay after all the chaotic travel I’ve done in off the beaten places. And at the end of the day, it’s just stuff. To get upset over something that in the long run will be another funny travel story is useless; we might as well save some time and start laughing about it now, because we will eventually anyway.

But still…damn they were good. 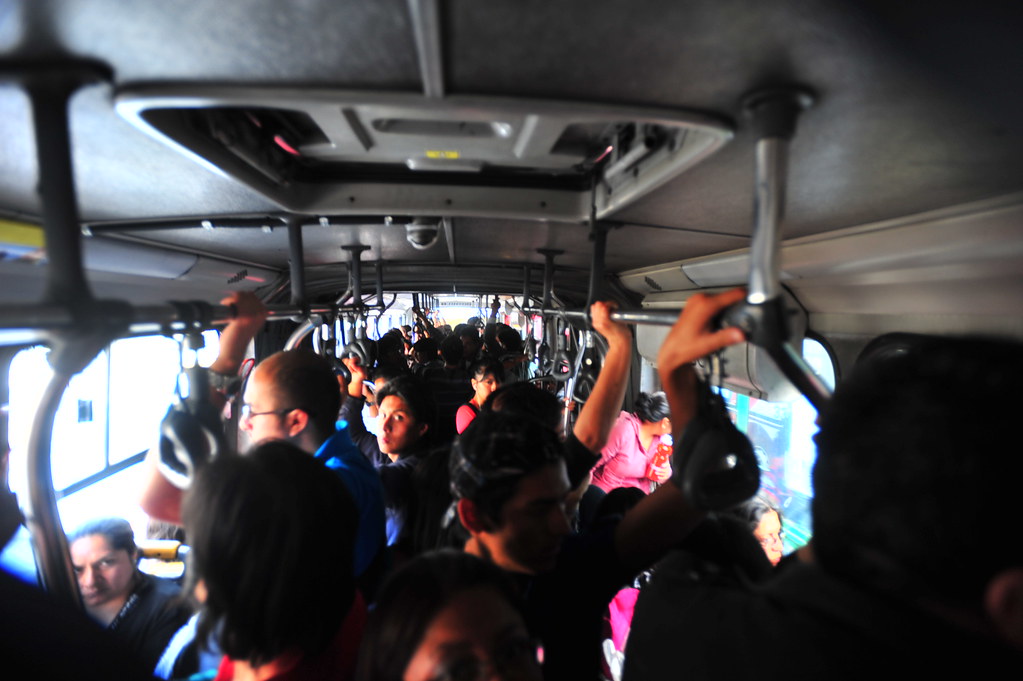 Probably the exact moment my iPhone got stolen

Unfortunately this would happen right before I had to catch my flight to Lima, which I almost missed as my bus from Rio Coca got stuck in traffic and took about 80 minutes to reach the airport. So I had no time to do anything about my lost phone until about 5-6 hours later when I landed in Lima, Peru.

I would luckily be picked up at the Lima airport by Gabino Chu, who I’ve just met for the first time. He’s an awesome guy born and raised in Peru raised by Chinese immigrants, and who also happened to be heading on my upcoming trip to Cuba! He took me back to my place where I proceeded to spend the next hour getting my amazing girlfriend Mar to contact my cell phone company, erasing my phone remotely via iCloud, and resetting passwords for 60+ email accounts, social media accounts and apps I had on my phone.

Having thoroughly bored Gabino enough, he graciously took me out afterwards to La Lucha Sangucheria, where I had an amazing Asado de Res sandwich and a papaya shake. Afterwards he bought me a round of beers at Ocean’s Lounge, which put me back in the right mood to realize: For f*ck’s sake, I’m traveling and I should be grateful I can do this in the first place!

What a great way to end the night before hopping on a 4:30am flight to El Salvador to catch my flight to Cancun.

Thanks for the dinner and drinks! And see you in 3 days in Cuba, Gabino! 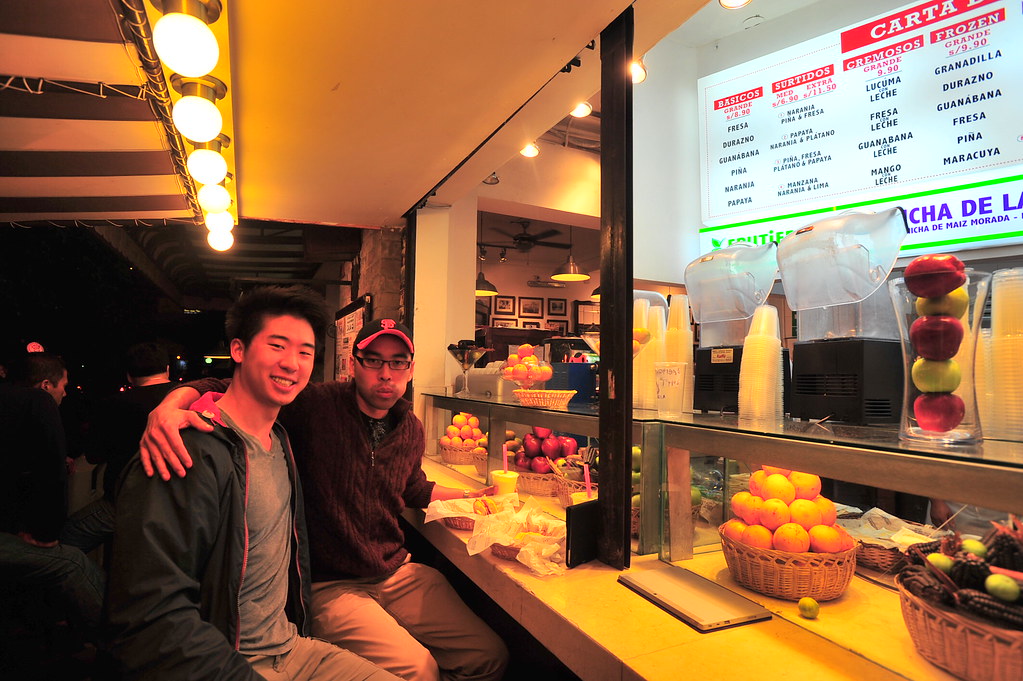 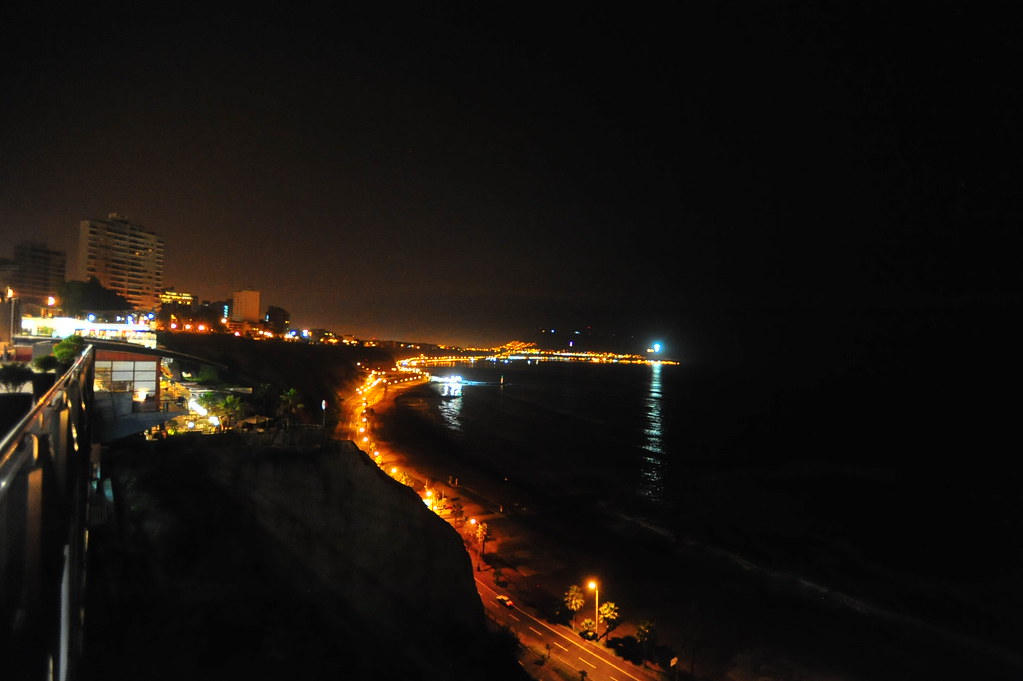 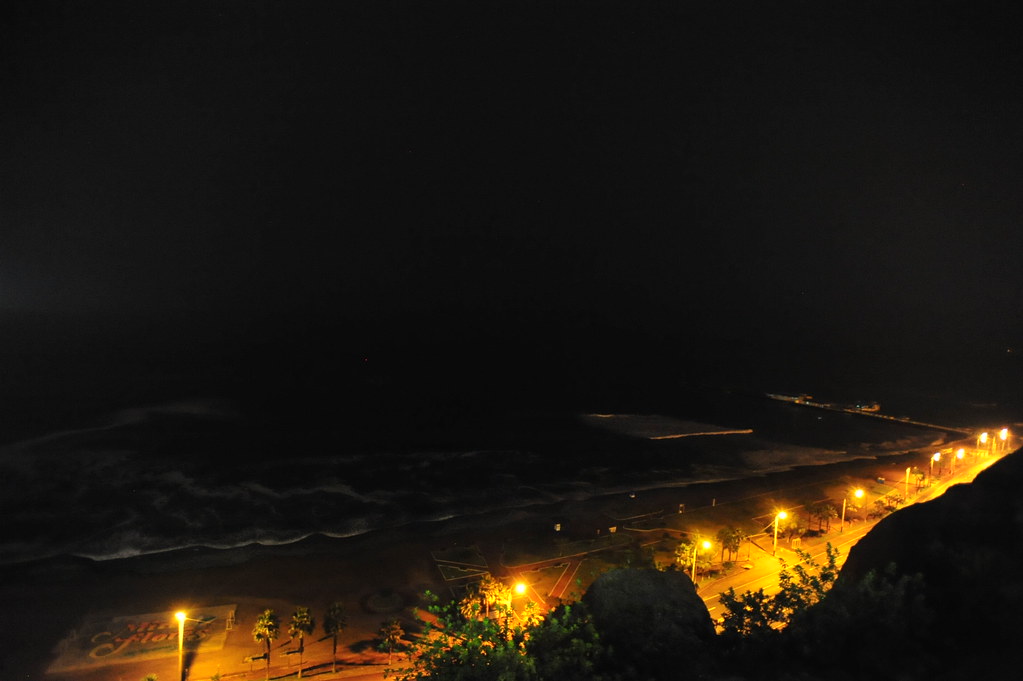 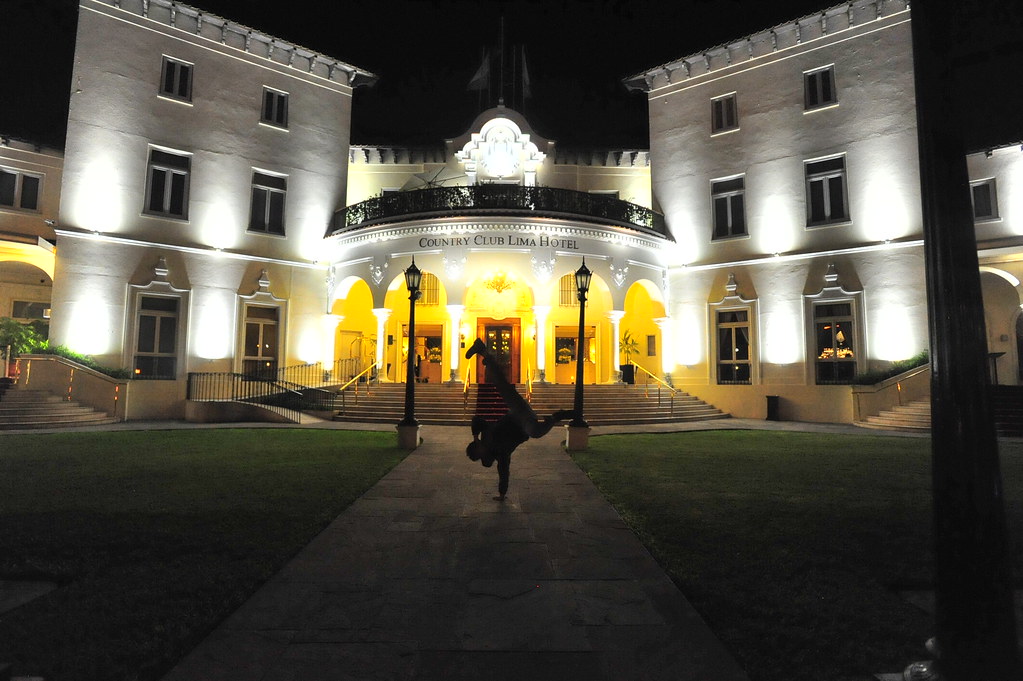