« « A Moment Of Pause In Cancun
You’re Going to Miss…“The Fairest Island Human Eyes Have Yet Beheld.” (Part II) » »

You’re Going to Miss…“The Fairest Island Human Eyes Have Yet Beheld.” (Part I) 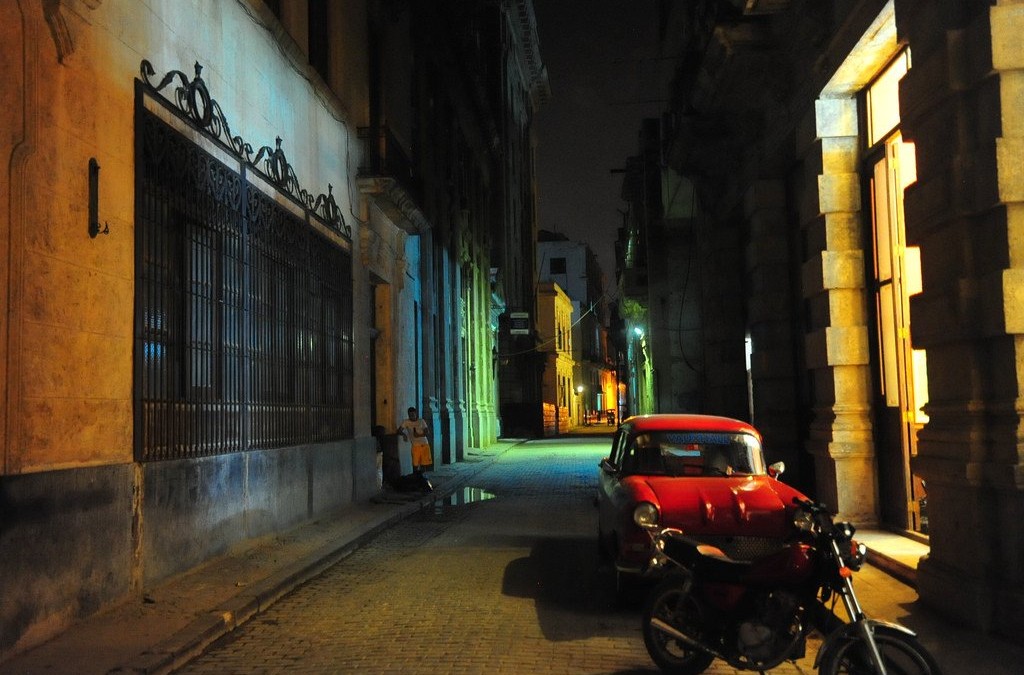 “To awaken quite alone in a strange town is one of the pleasantest sensations in the world.” – Freya Stark You’re going to miss the first thought of uncertain possibility, the idea of traveling to a forbidden country abandoned by history, the weeks of growing anticipation of trusting your life to strangers you feel like you could have known all your life. 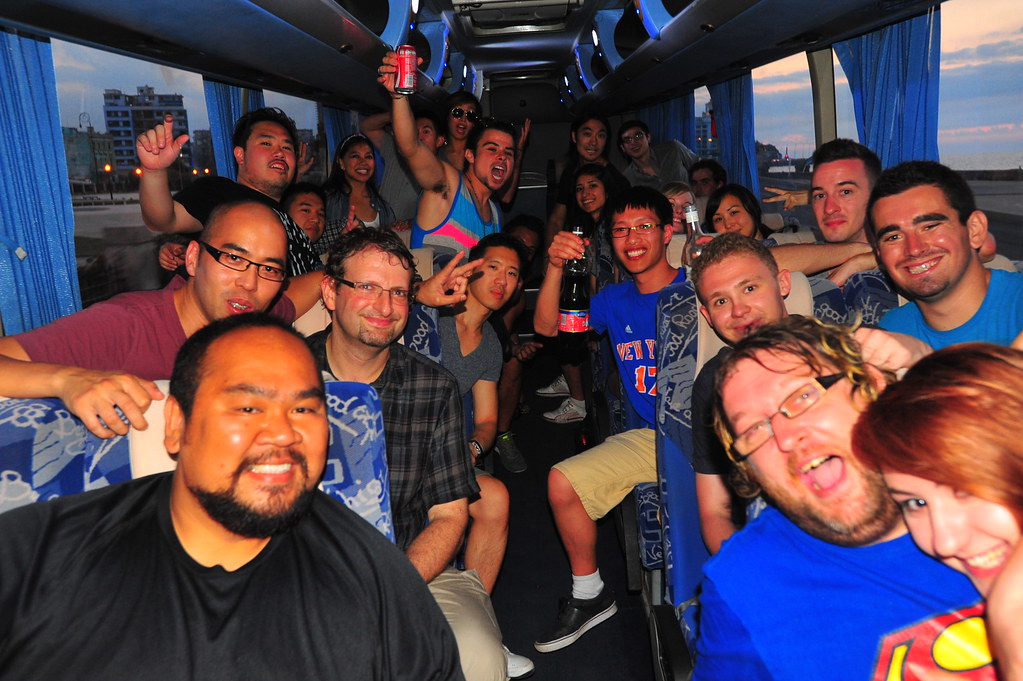 You’re going to miss the first introductions in an airport, handshakes with a family you would spend the next 7 days with, the mental scramble to match faces to names and pictures from a blogpost. 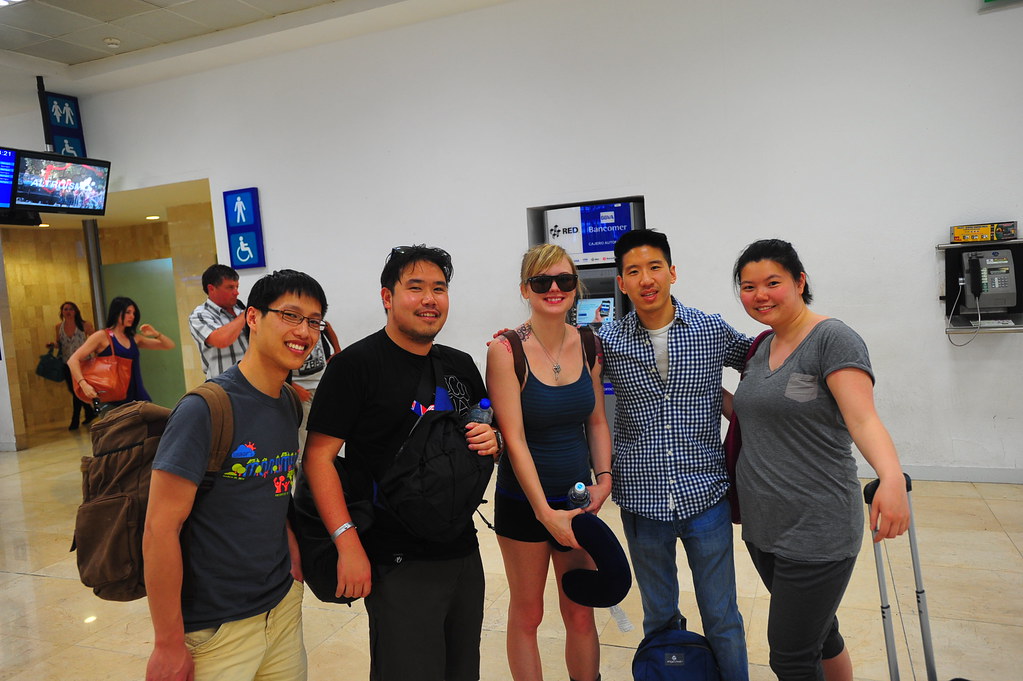 You’re going to miss the insecurity of following through pre-boarding customs, the feeling as if you had never been to an airport before, the quiet calm before the storm, the pleasant surprise everything was actually turning out easier than expected. 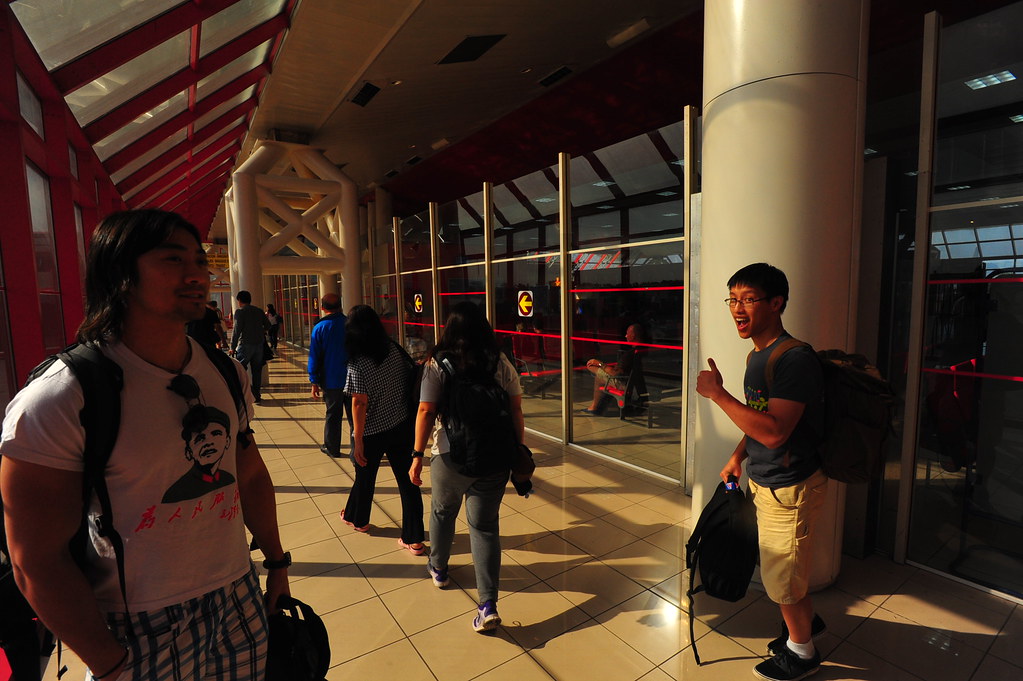 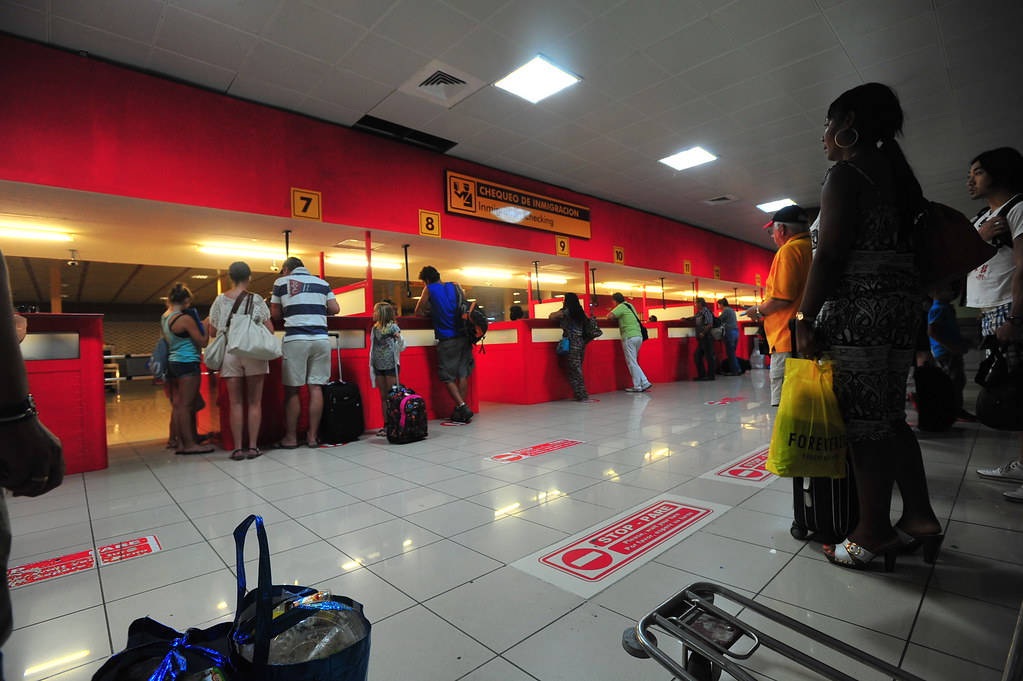 You’re going to miss descending into the unknown, the silent victory of not looking back. 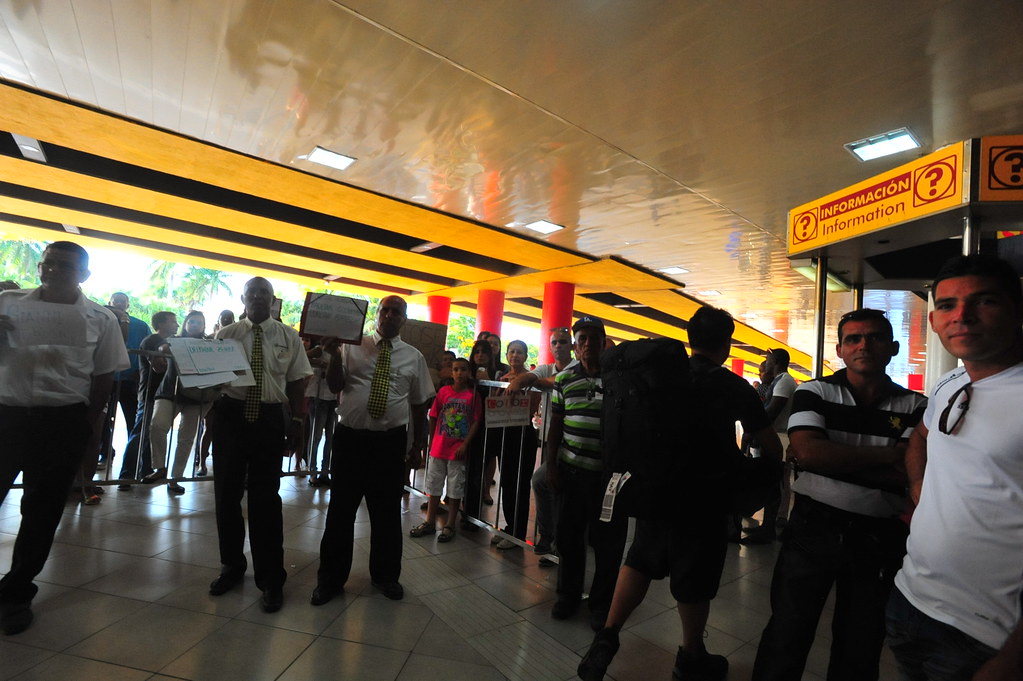 You’re going to miss the the welcoming chaos, the thought of “OK, What Now?” 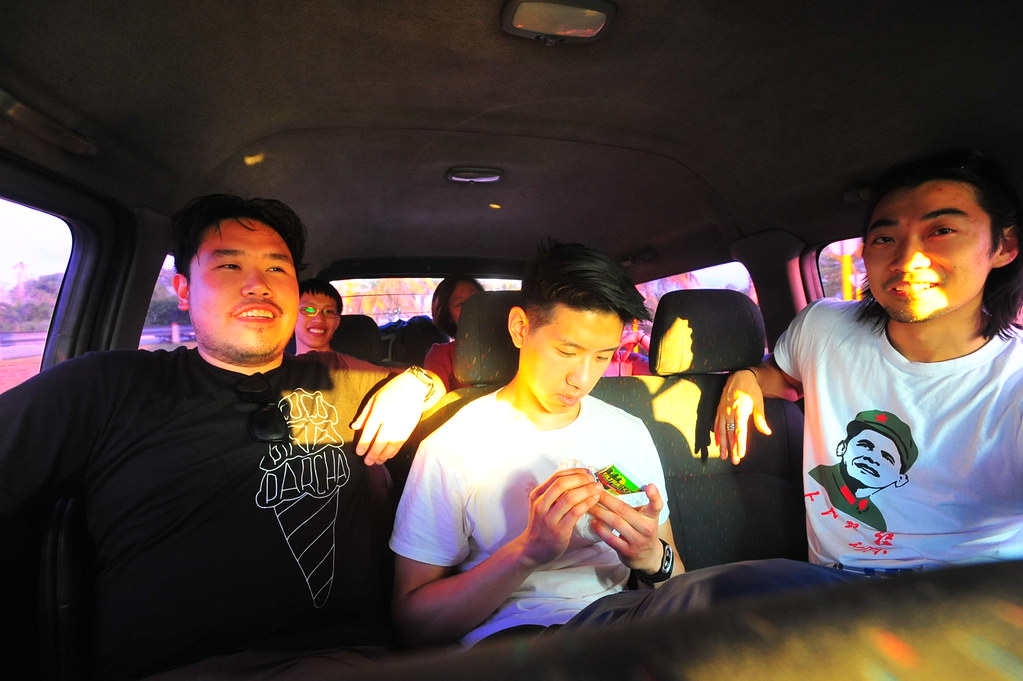 You’re going to miss witnessing passing images of a new world outside your first taxi, the realization that you’re not in Kansas anymore. 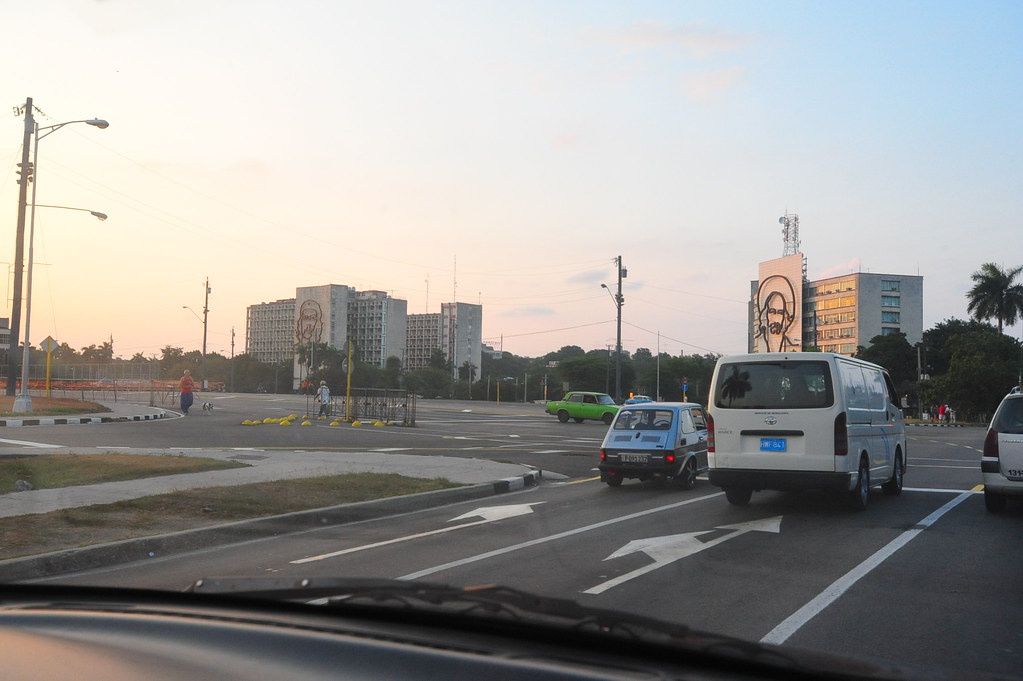 You’re going to miss the first night dinner and drinks with old strangers and new friends, the awkward pleasantries being done away quickly with over the unending flow of alcohol, the realization that ordering drinks at a bar would be a poor way to spend your money when you can get by just fine with bottles of cheap rum (because you can!), and playing music outdoors without anyone giving an F… 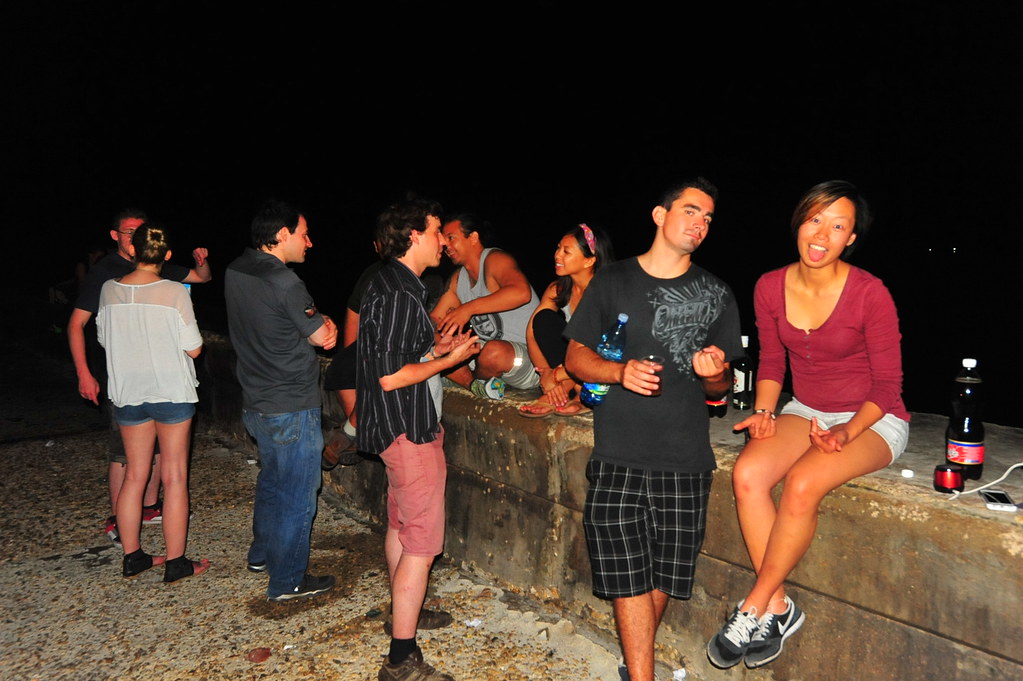 You’re going to miss the first dare, the storming of a compound, your uneasy feelings conveniently swept away by easy inebriation, the thought of having nothing to fear but whistles and holes in the ground. 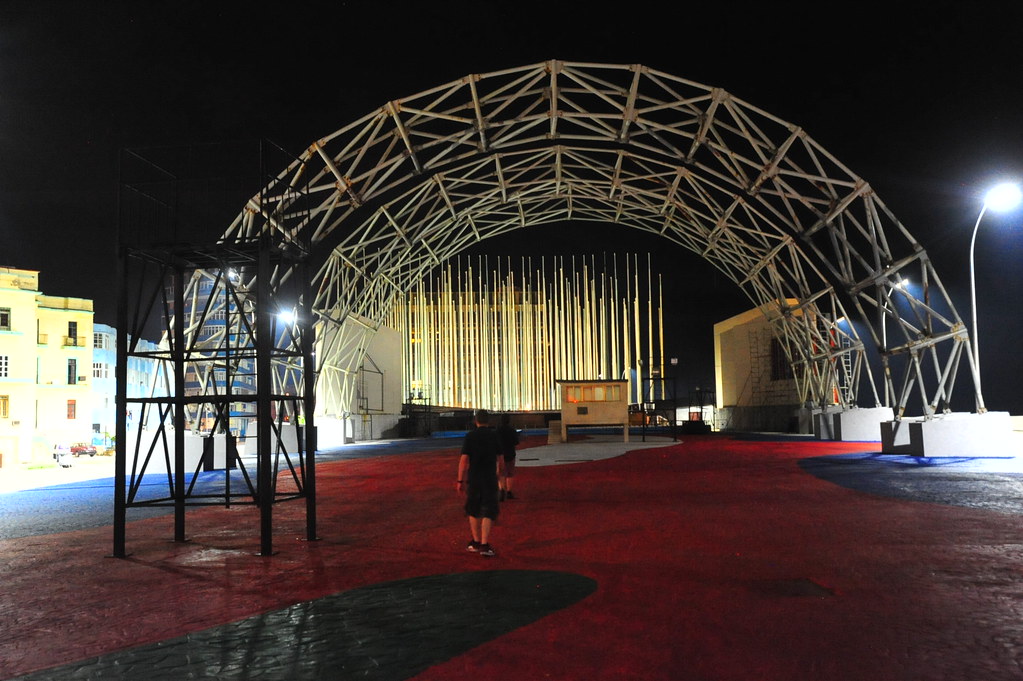 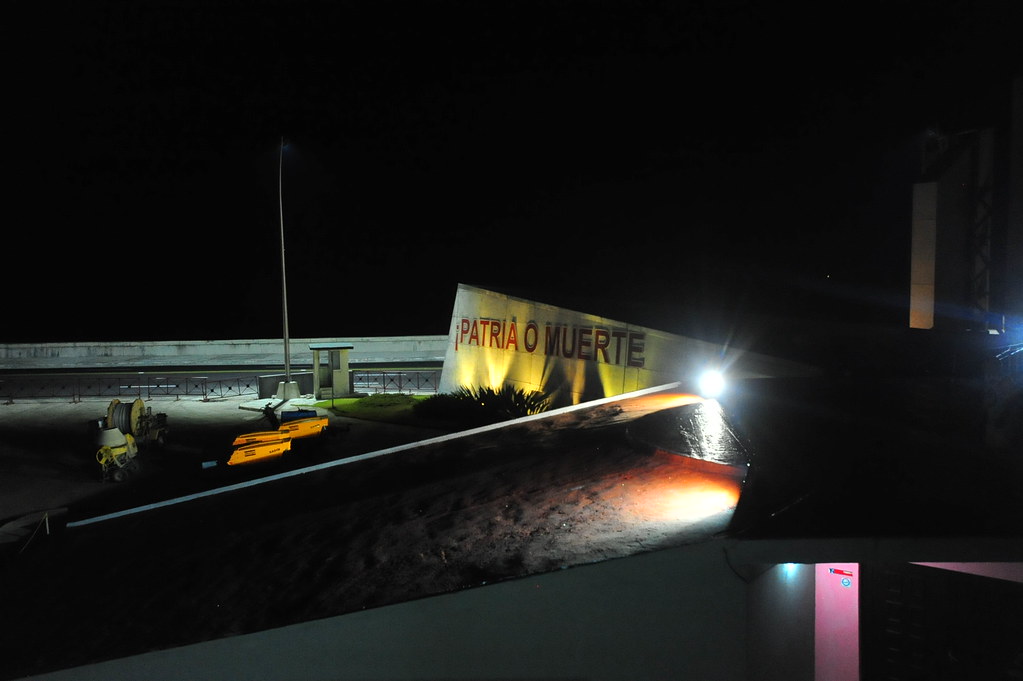 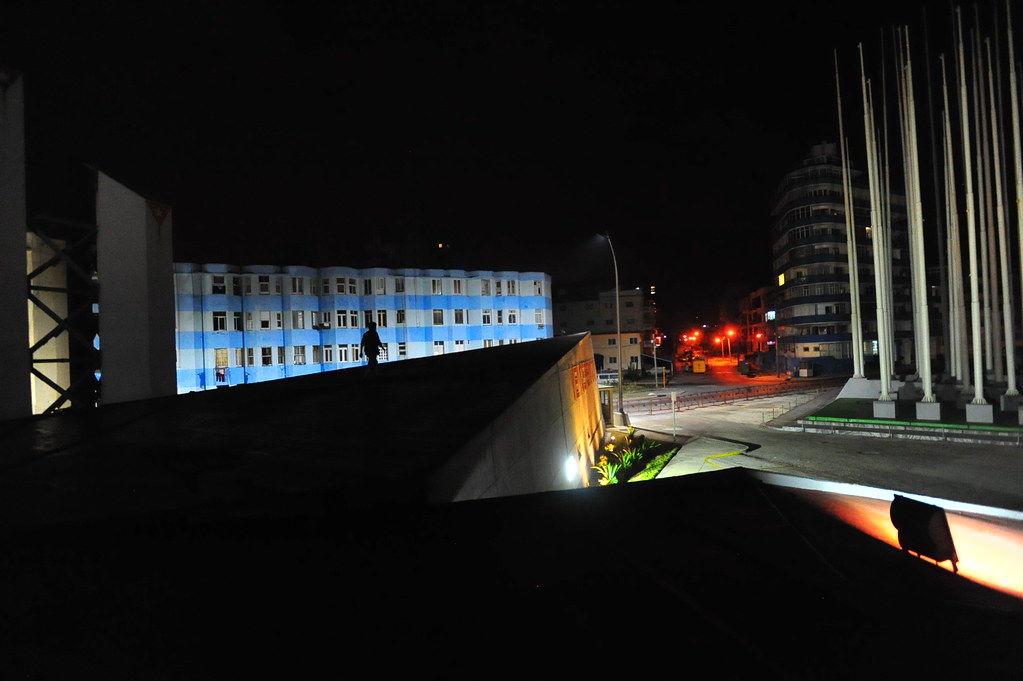 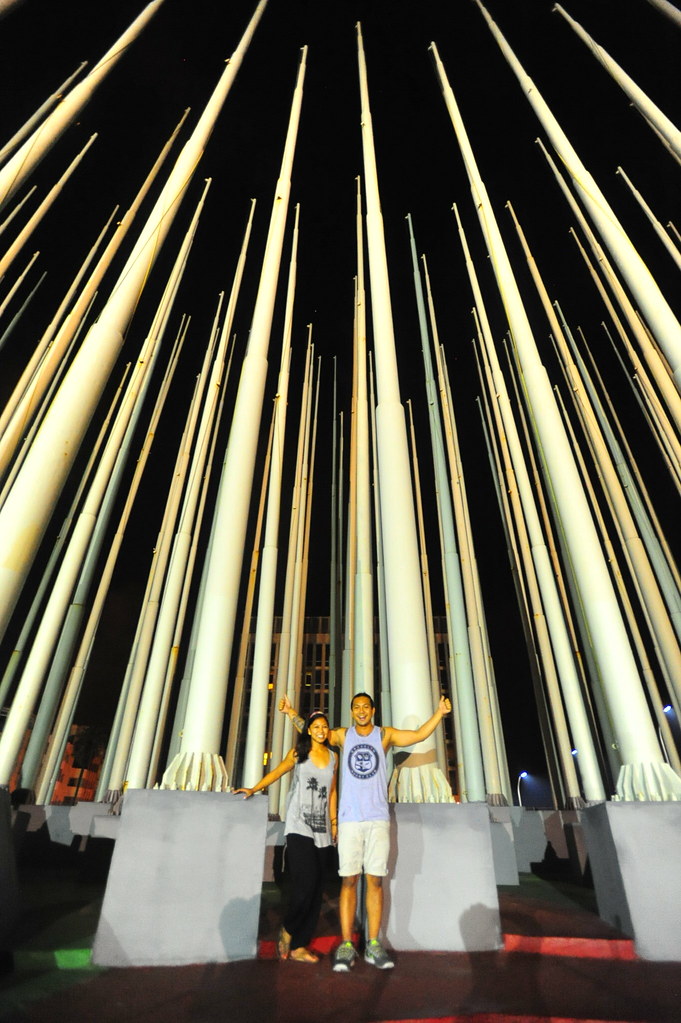 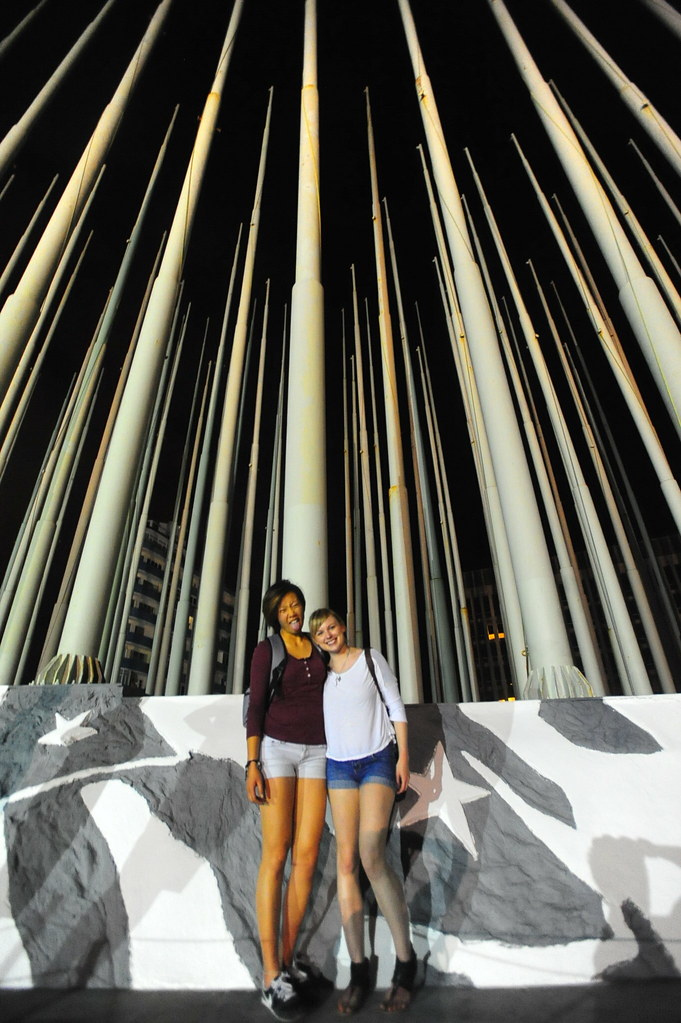 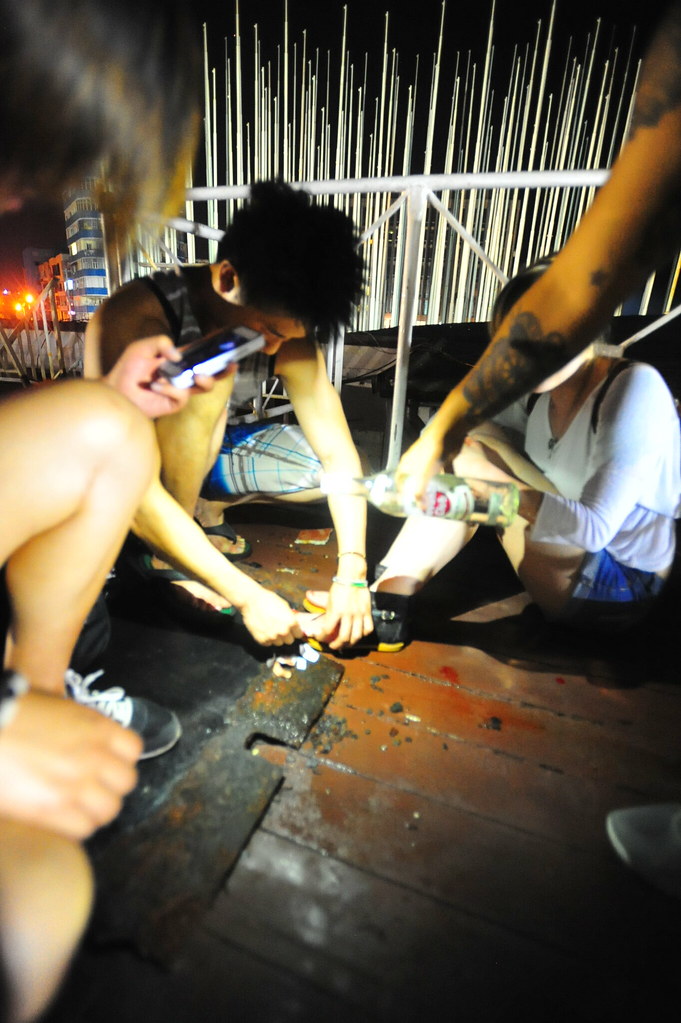 Dr. Sun and Jan's handkerchief comes to Sam's aid when she trips over a rusty piece of metal and loses a toenail. Alistair tries to help by pouring endless amounts of rum over her wound. 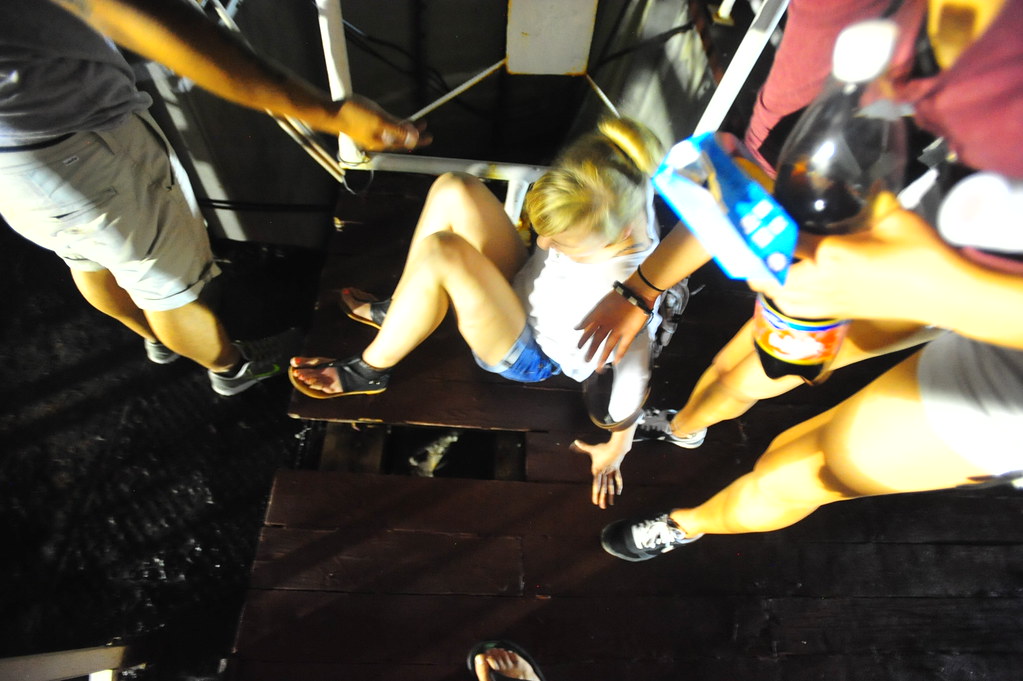 After being taken care of, she falls into a hole a few minutes later. 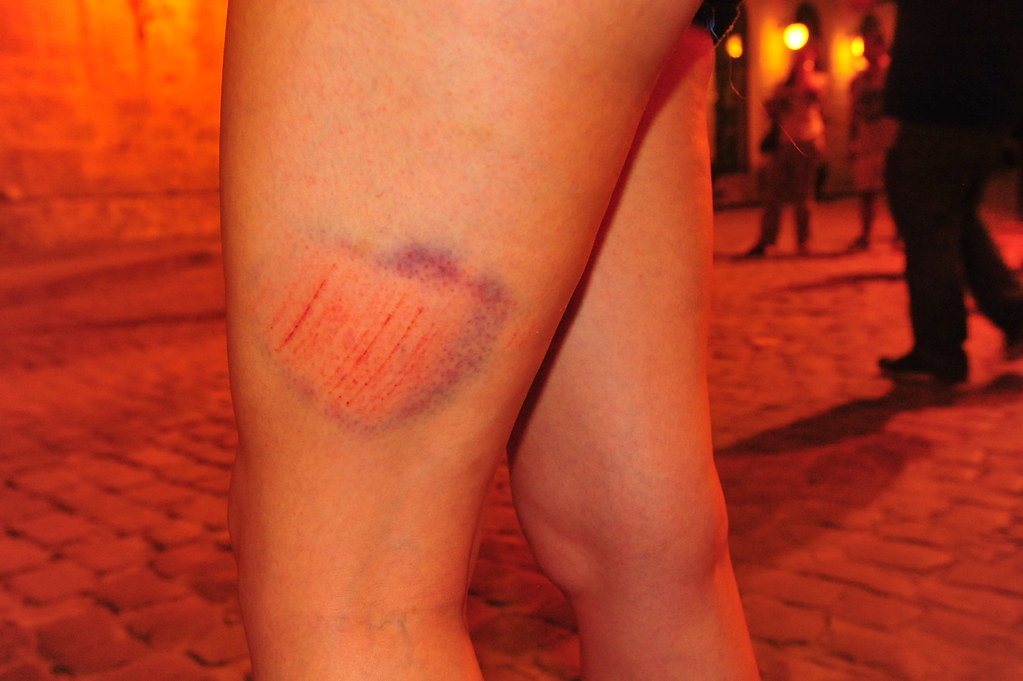 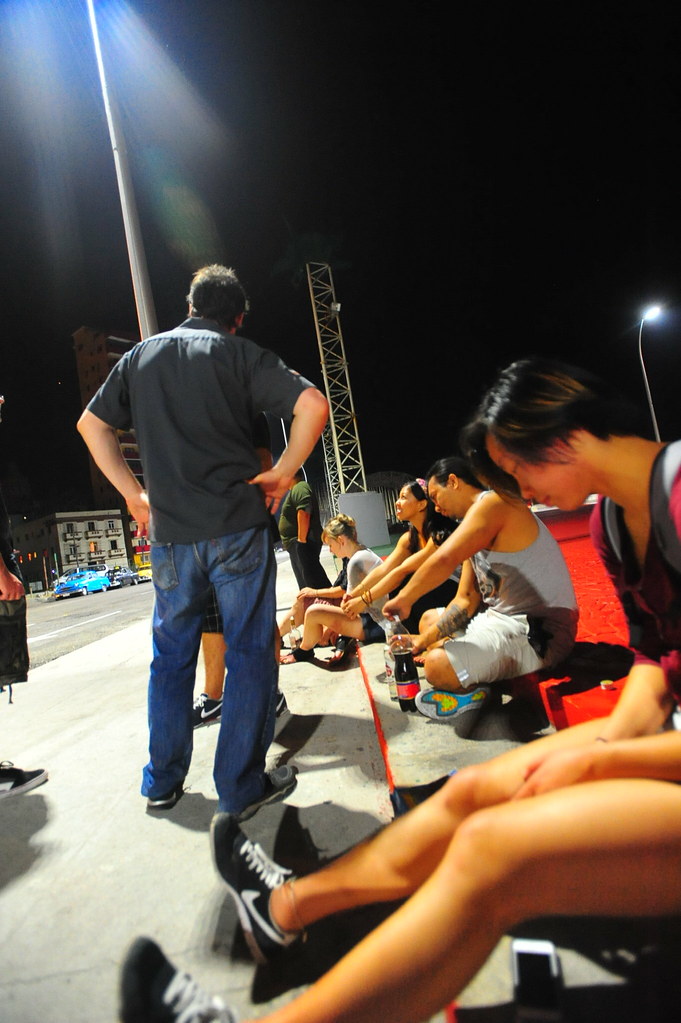 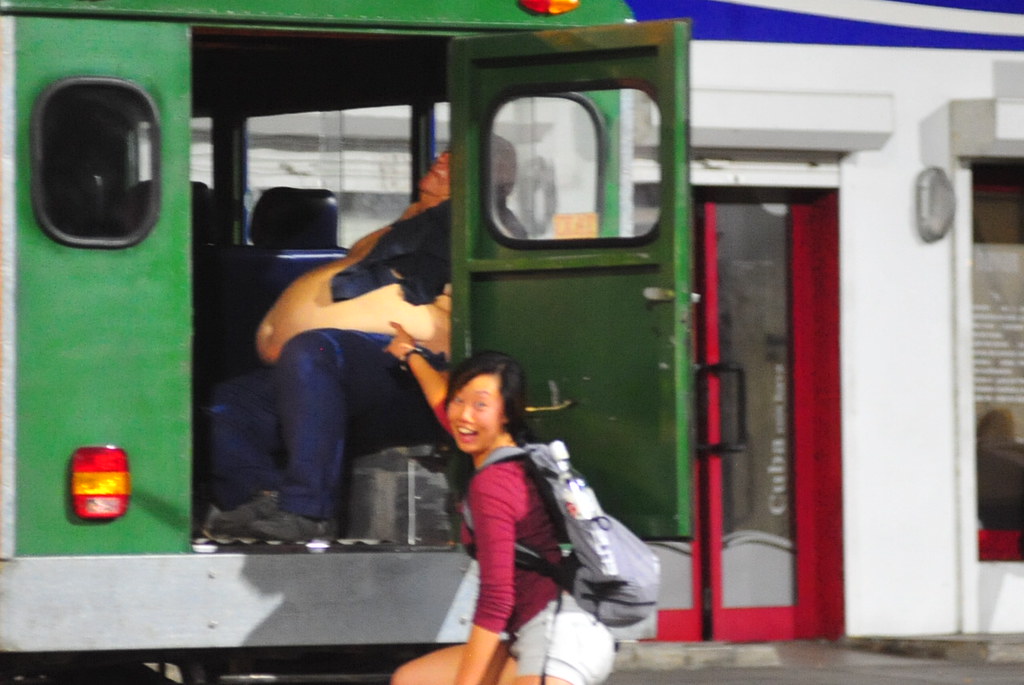 You’re going to miss waking up hungover with the greedy little feeling of already having stories before the trip even began, the acceptance that you were going off the grid for the next 7 days, the lazy afternoon in Old Town while waiting for the third, fourth, and possibly last round of introductions to your 20 other co-travelers that would arrive in the evening. 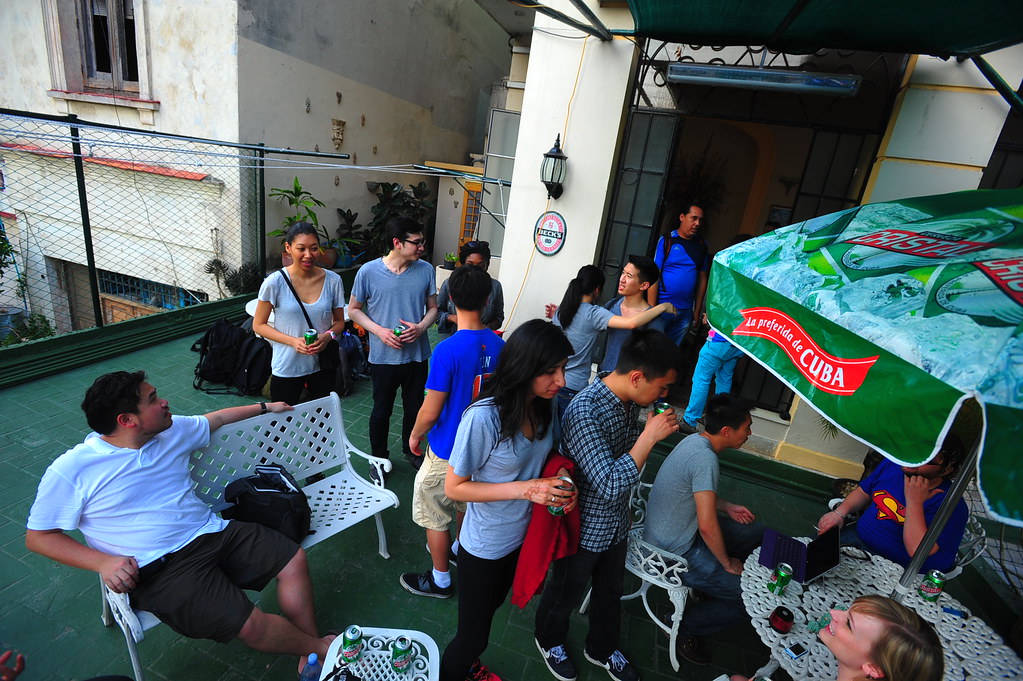 You’re going to miss the longest dinner of your life, the constant mojitos being ordered against your will, the slow clap for the final 3 people joining our little army. 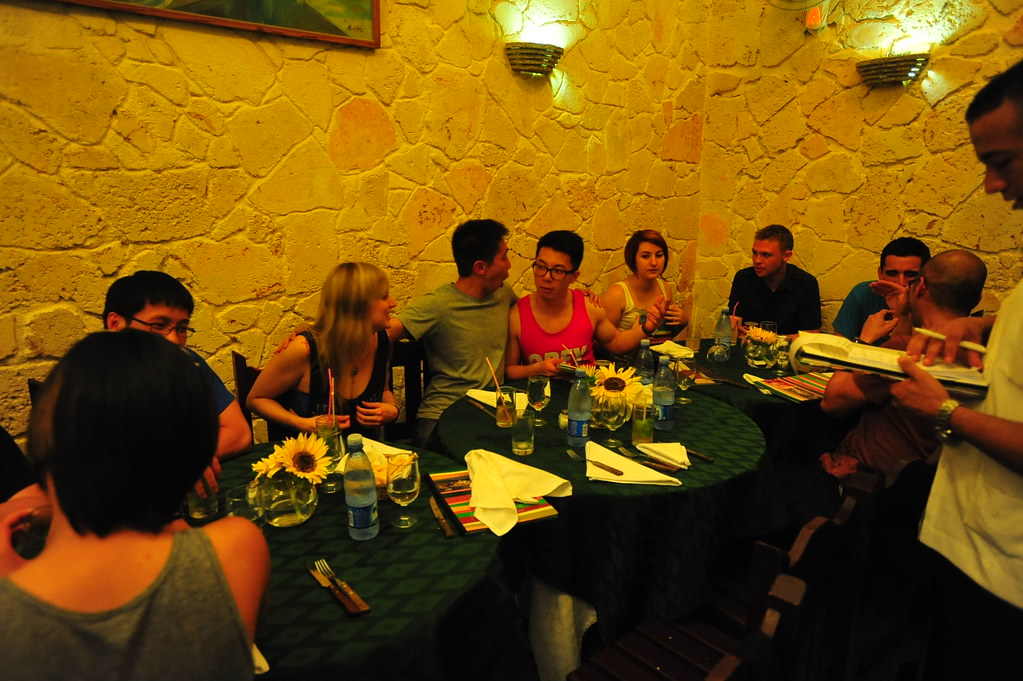 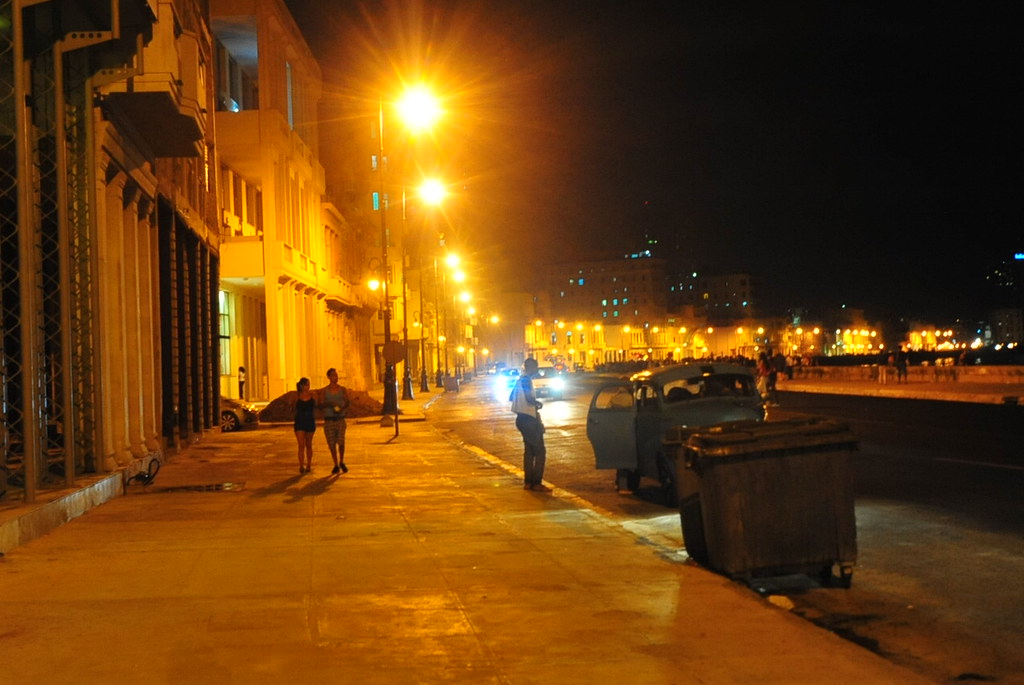 You’re going to miss the group’s first official night in Old Town, walking the streets of a lively colonial city, toasting to rounds of mojitos before moving on to the next bar, and resolving a barfight over being stiffed with a tab you didn’t deserve. 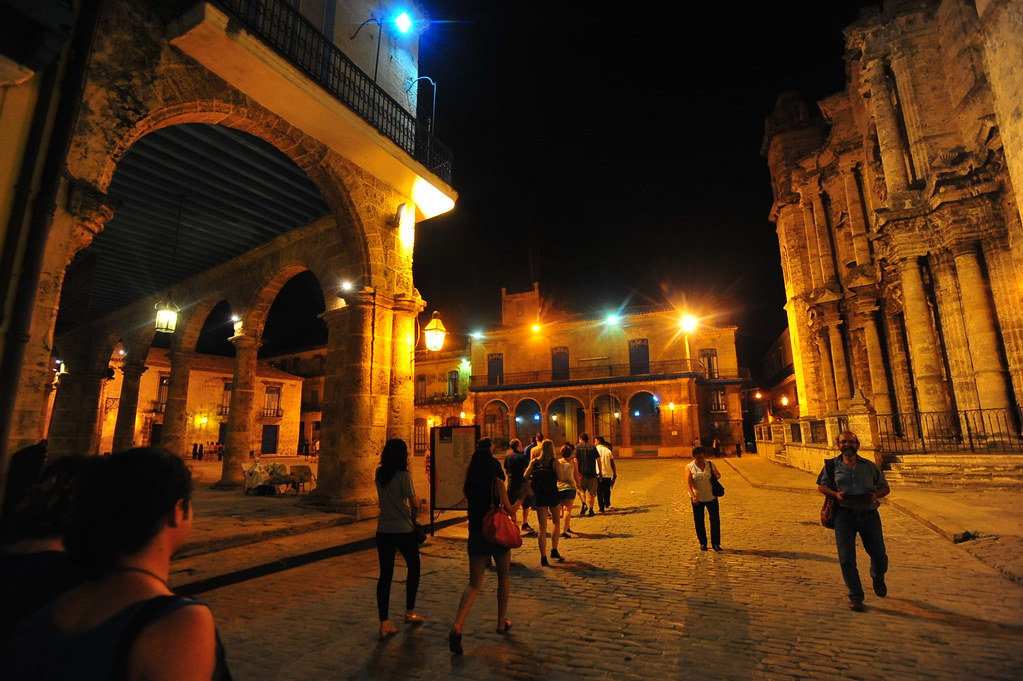 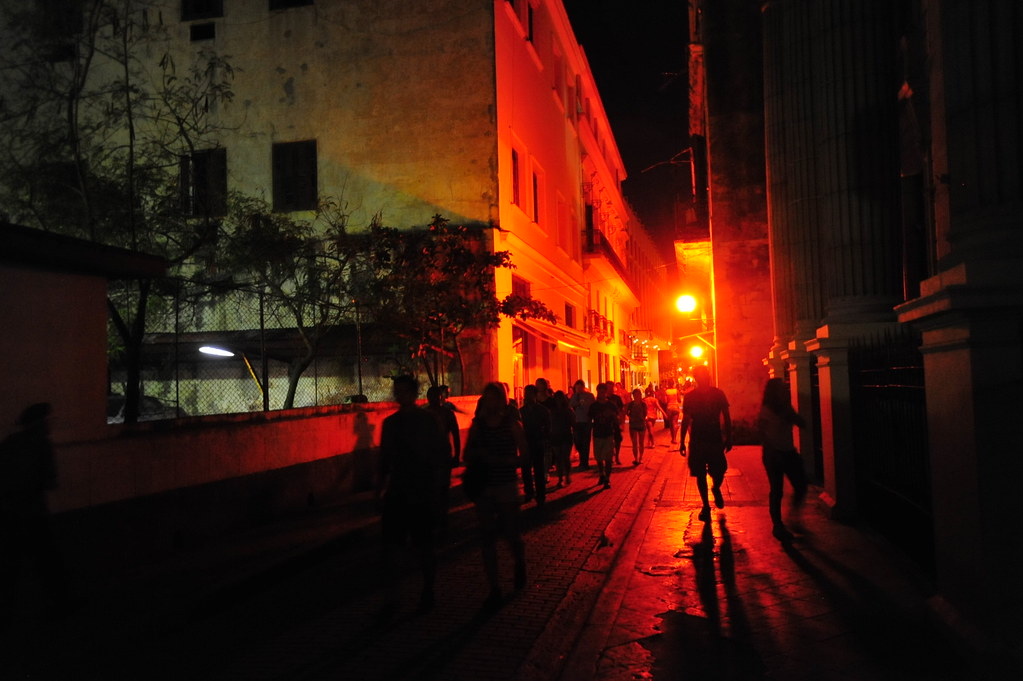 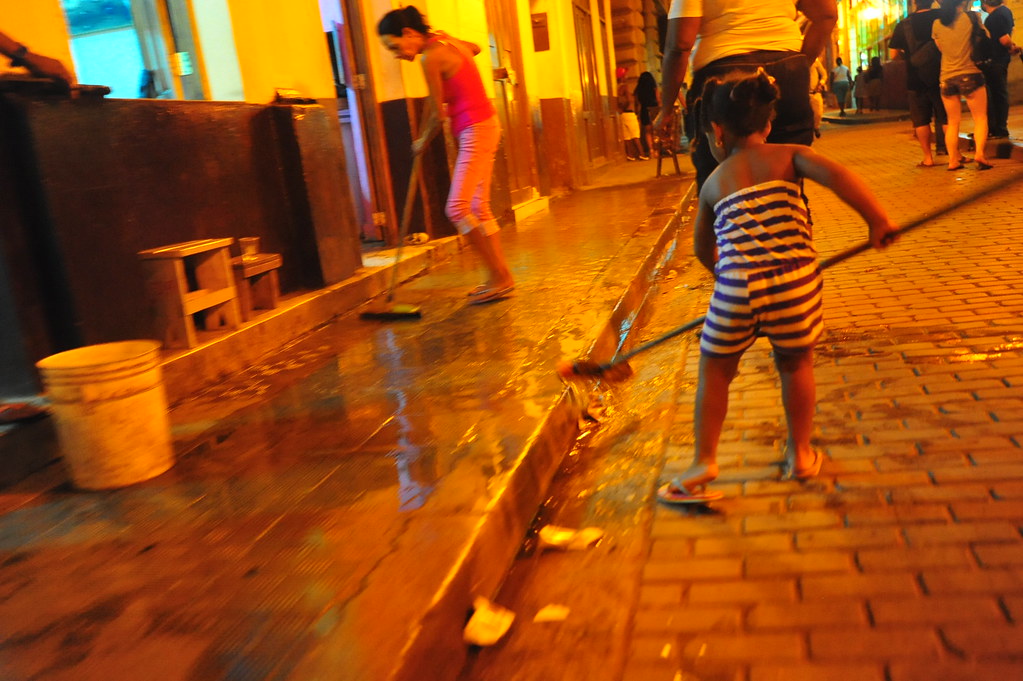 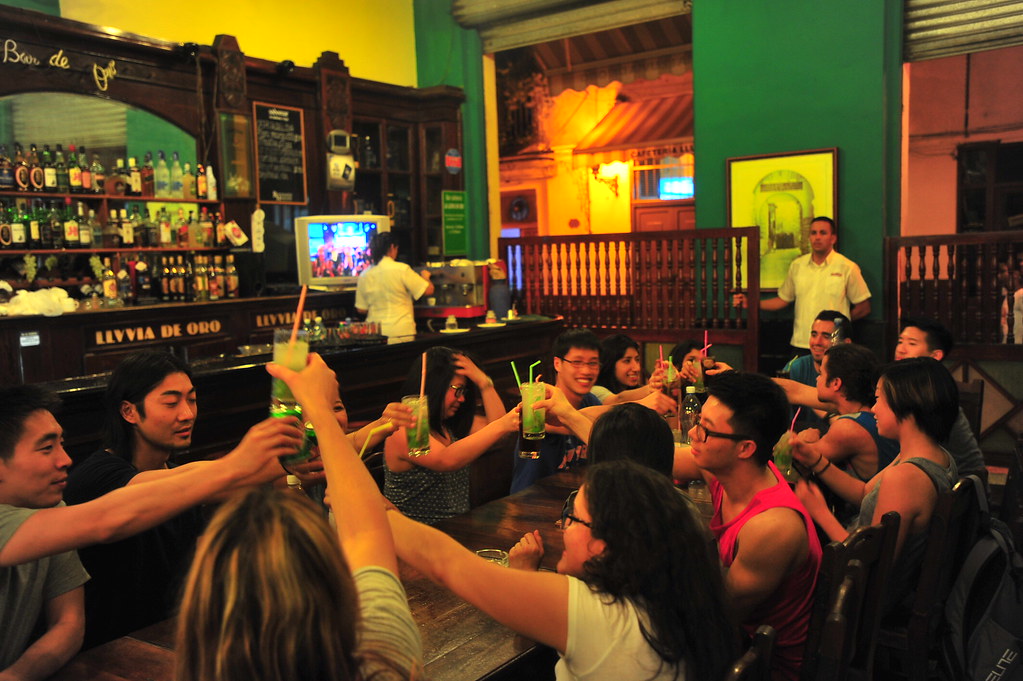 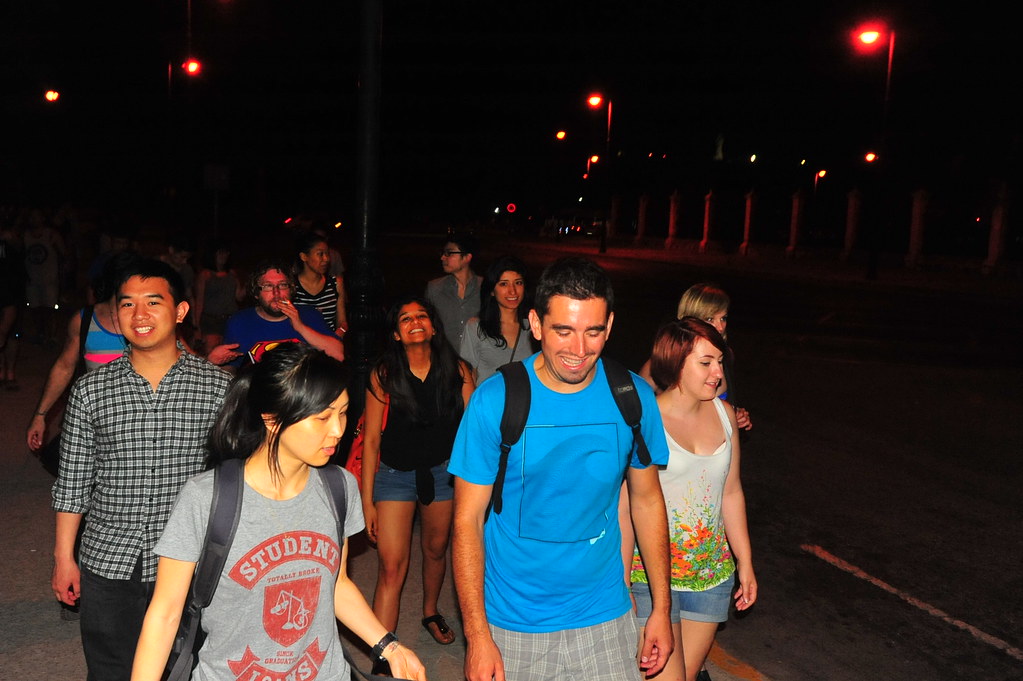 You’re going to miss barhopping into the wee hours of the night, even though you may have wanted to go home but weren’t quite sure. 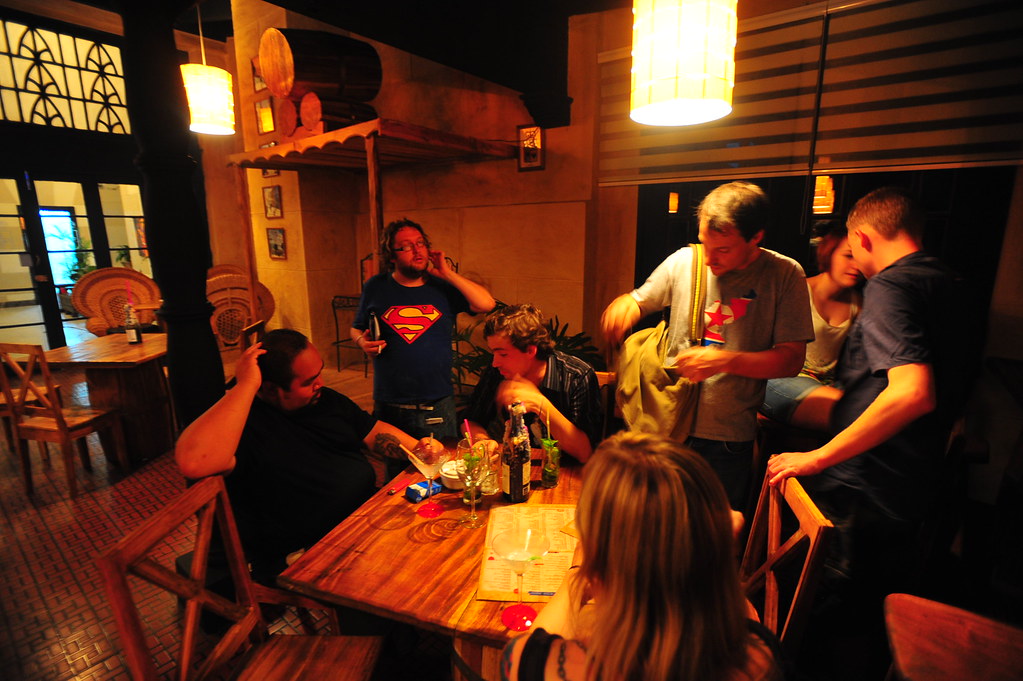 You’re going to miss walking the many miles back home in the dead calm of a weekday night, just so you didn’t have to pay for a $5 cab…but really because you could enjoy the late-night/early-dawn conversations that would flow during (and after) our pilgrimage. 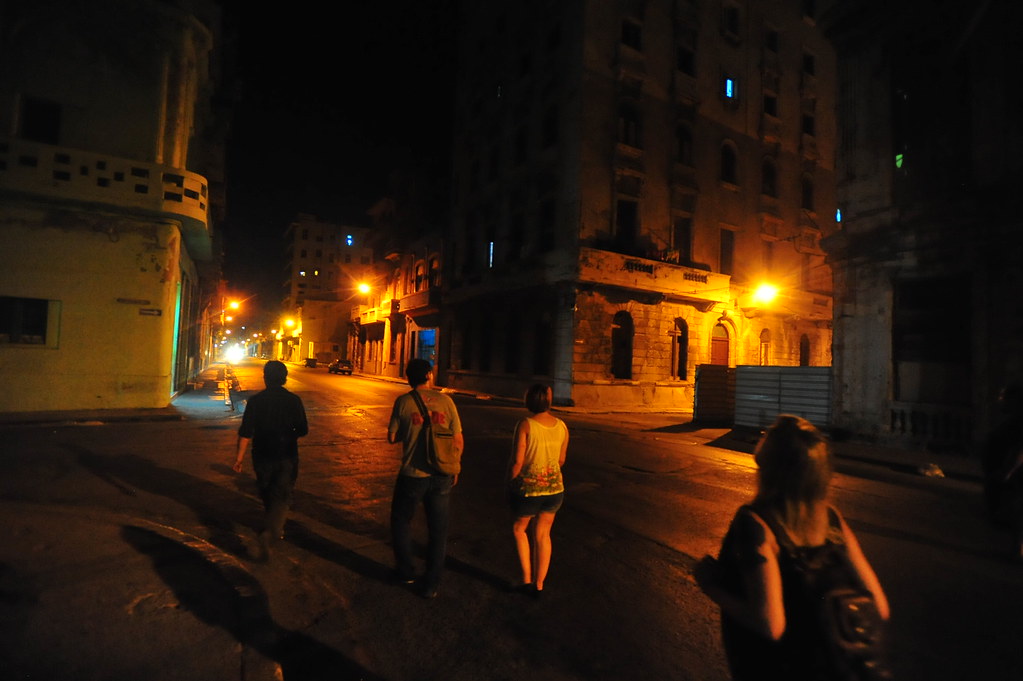 « « A Moment Of Pause In Cancun
You’re Going to Miss…“The Fairest Island Human Eyes Have Yet Beheld.” (Part II) » »