If it doesn’t start playing, press play. And then start reading.

“A ship in harbor is safe, but that is not what ships are built for.” – John A. Shedd 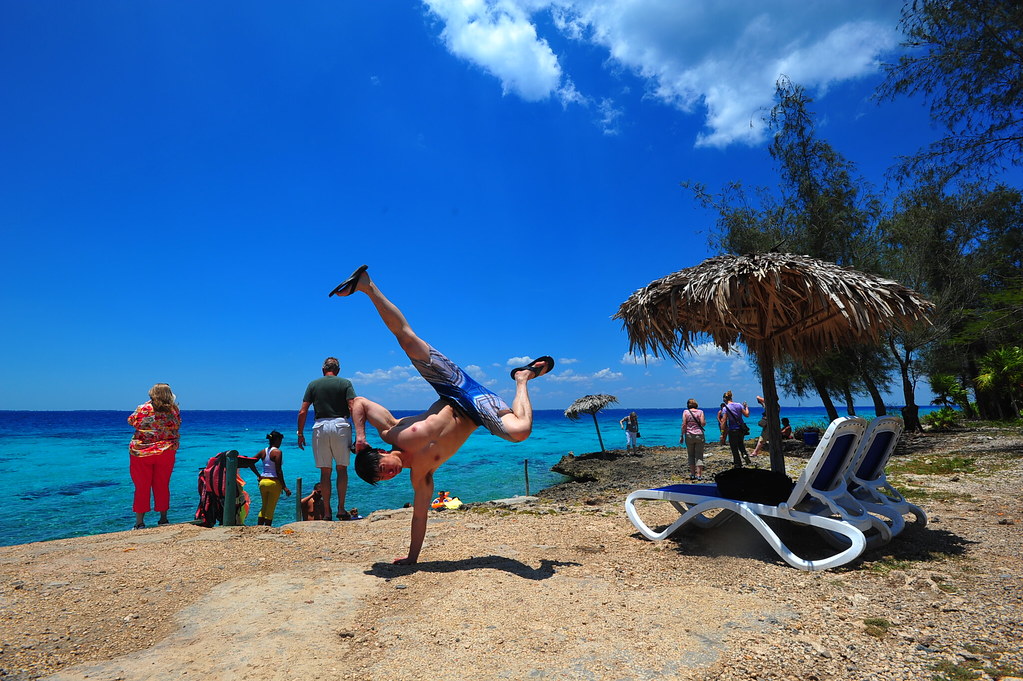 The Bay of Pigs just got served 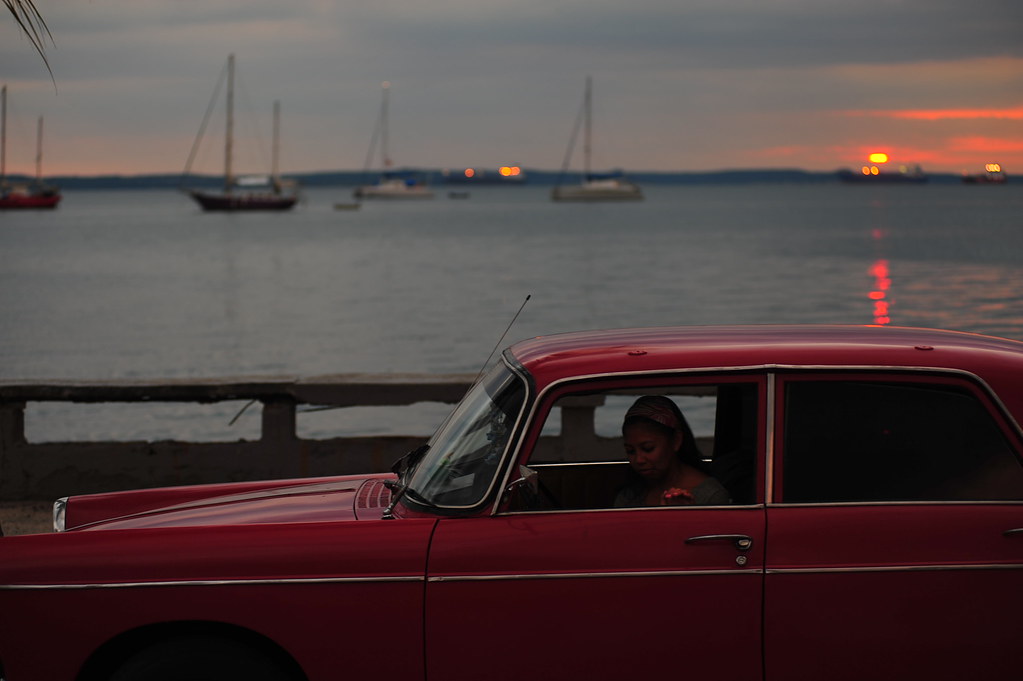 You’re going to miss the dreadful feeling of being forced to wake up early the next morning after a night that never seemed to end, being thankfully rescued by a Caribbean breakfast of fresh fruit, juices and eggs, and getting on a bus heading to both somewhere and nowhere. 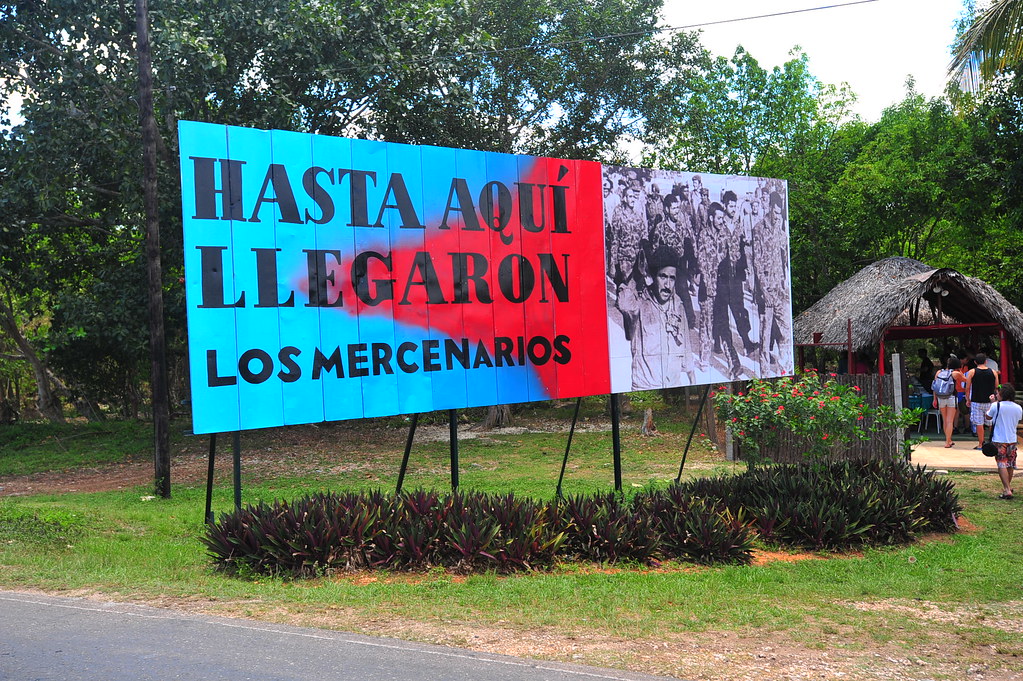 You’re going to miss seeing a view of seawater bluer than the sky above it, being wide-eyed WTF at the scores of feisty angry crabs standing in your way and ready to fight, the baking sun that made you desperate to jump in, the reluctance of borrowing questionable scuba gear, and the relief of diving into a fresh, cold natural spring afterwards. 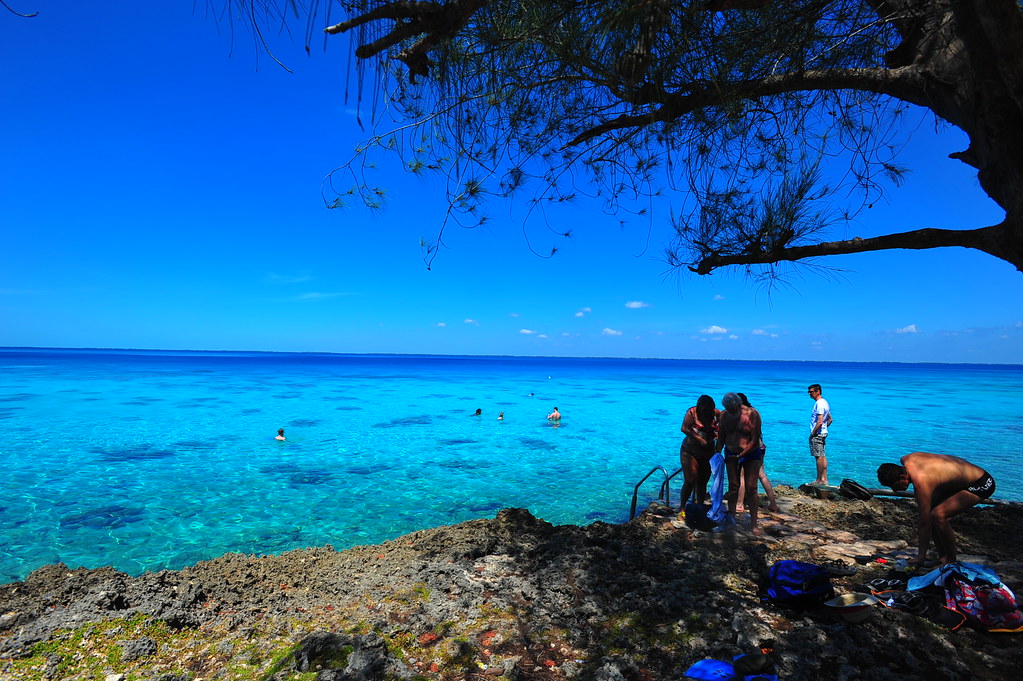 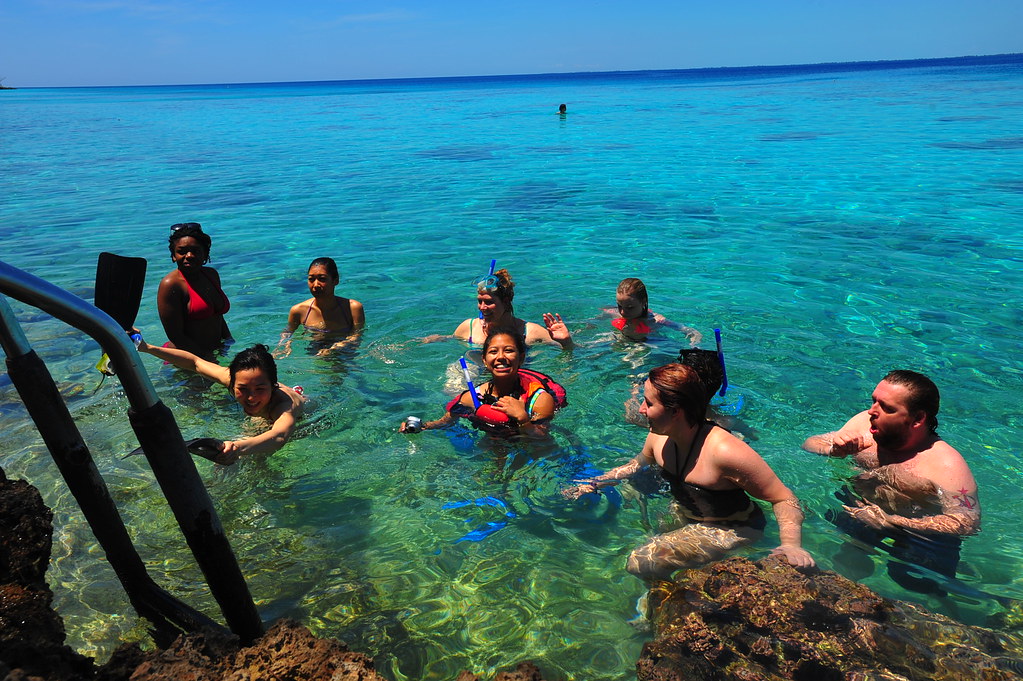 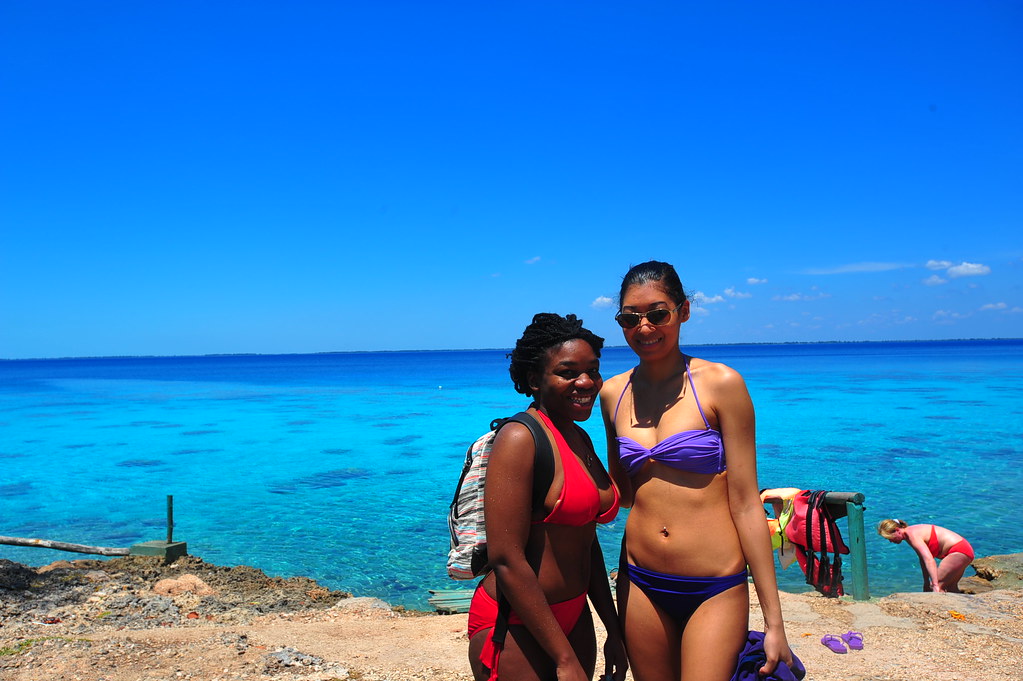 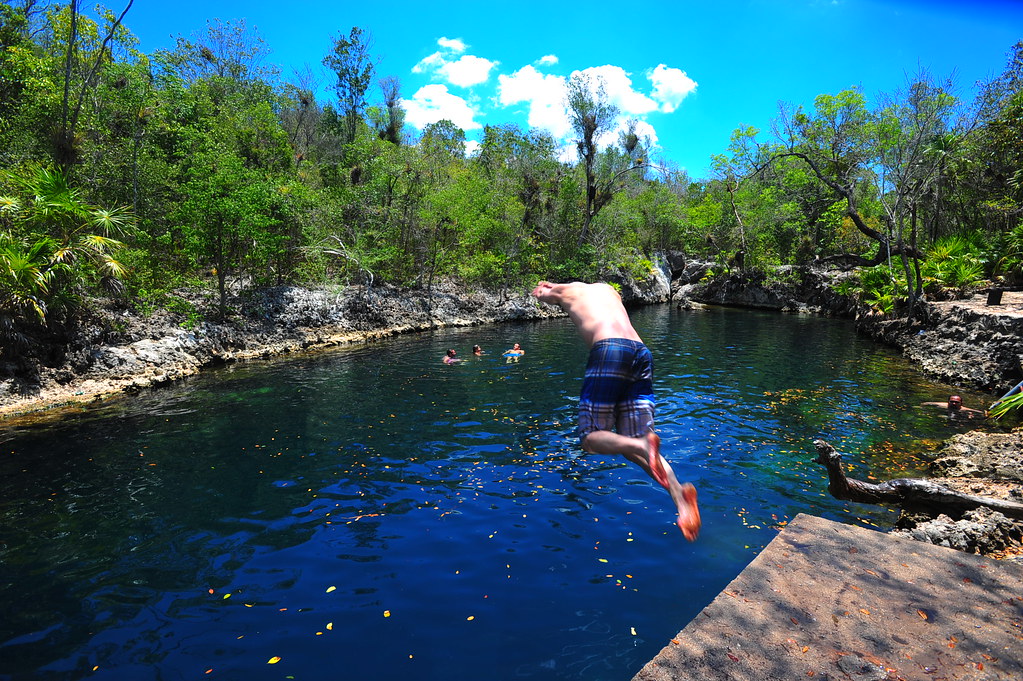 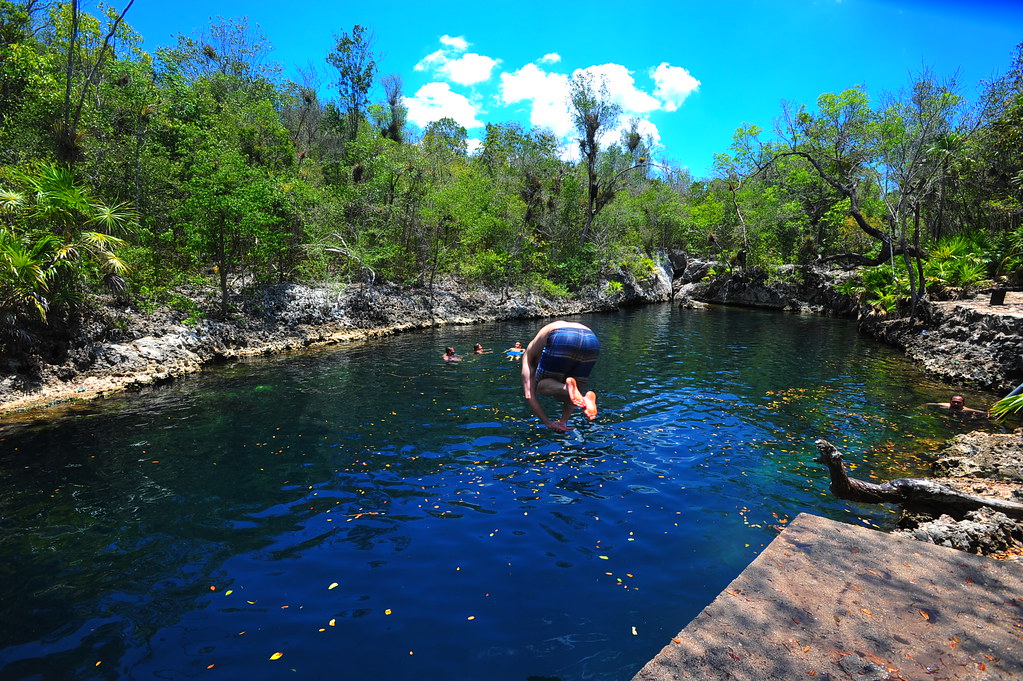 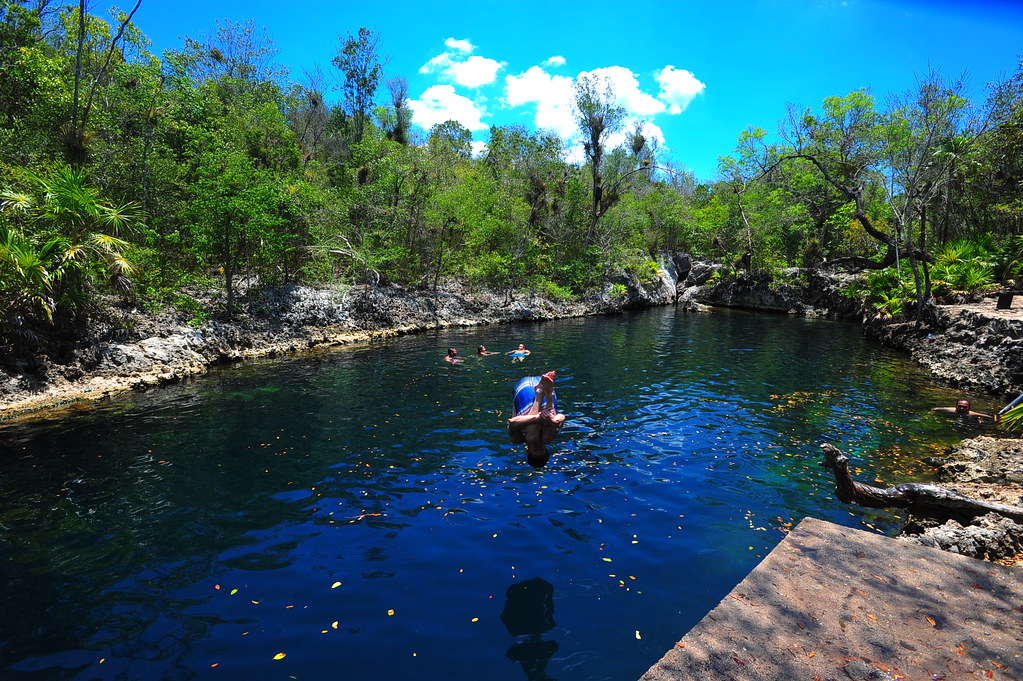 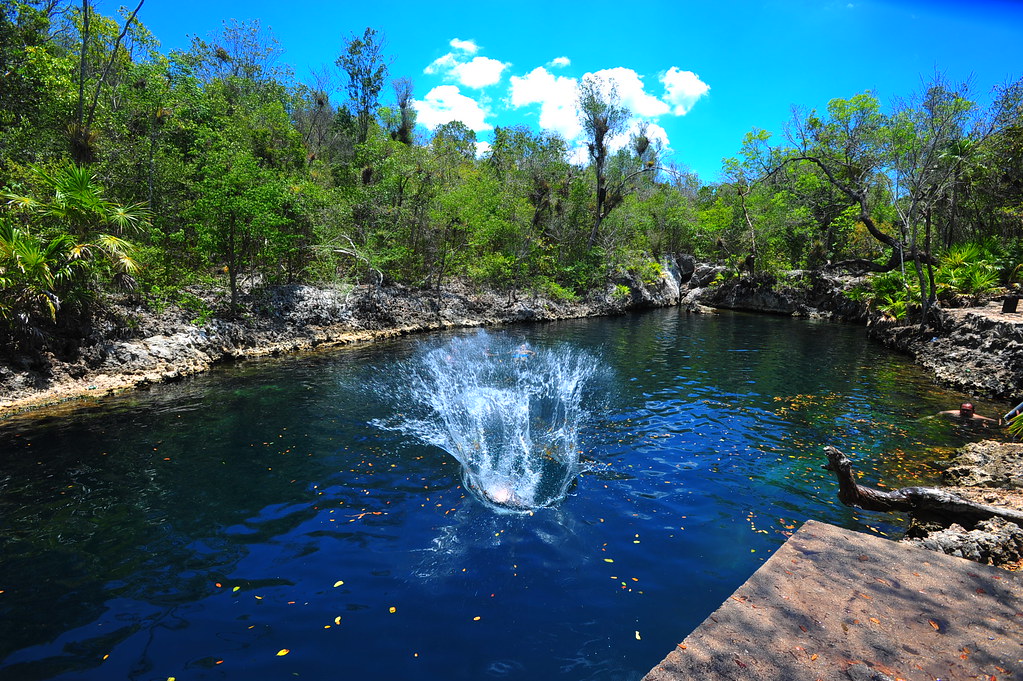 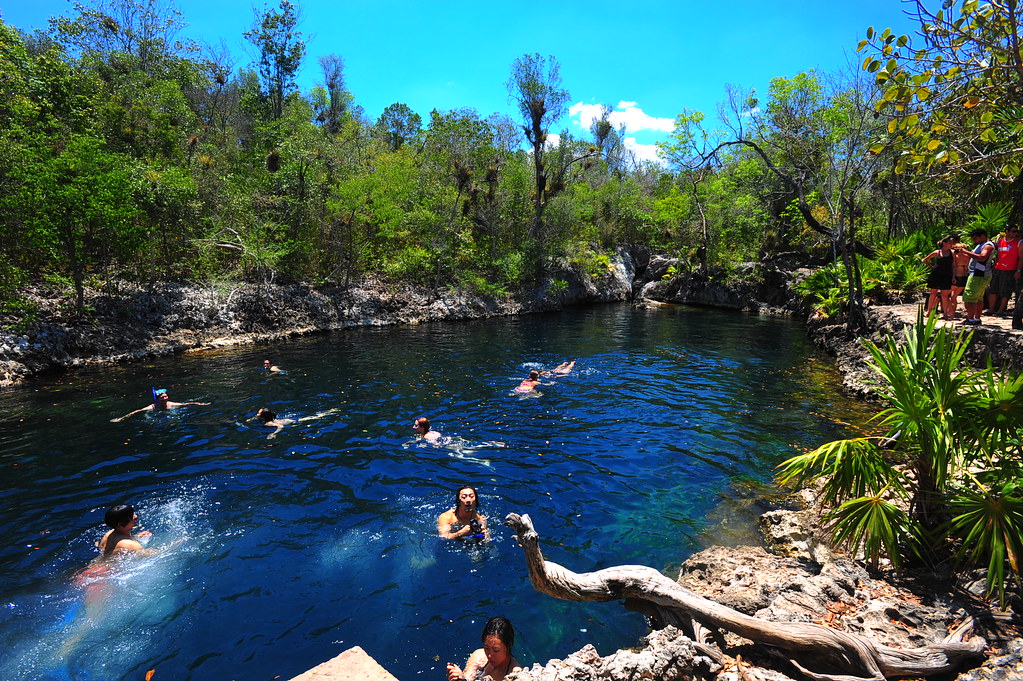 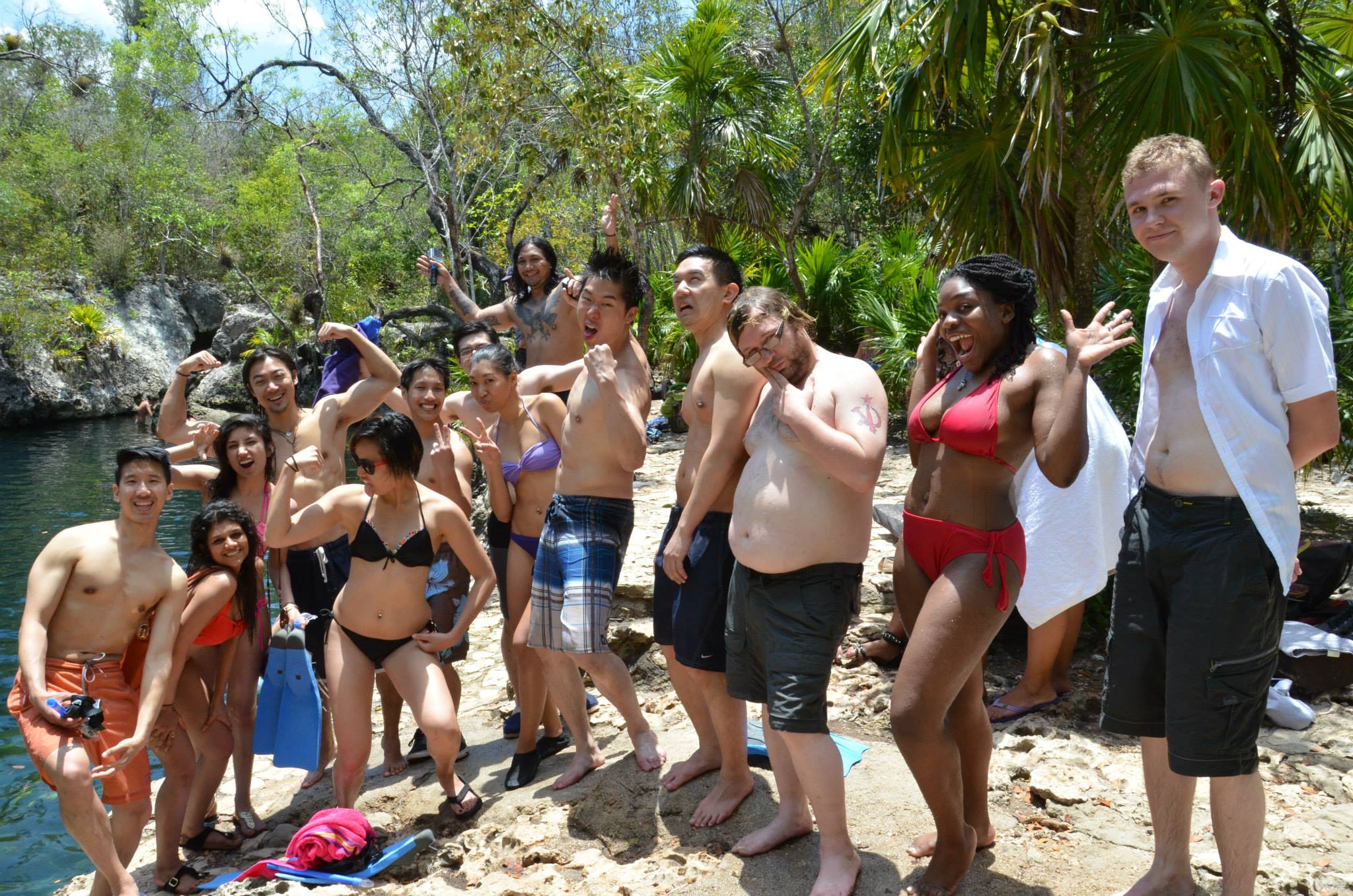 You’re going to miss satiating your unknowingly famished stomachs, passing around endless rounds of crab, lobster, lamb, chicken, rice, beans, juice, and whatever else can be eaten in a 5 mile radius. 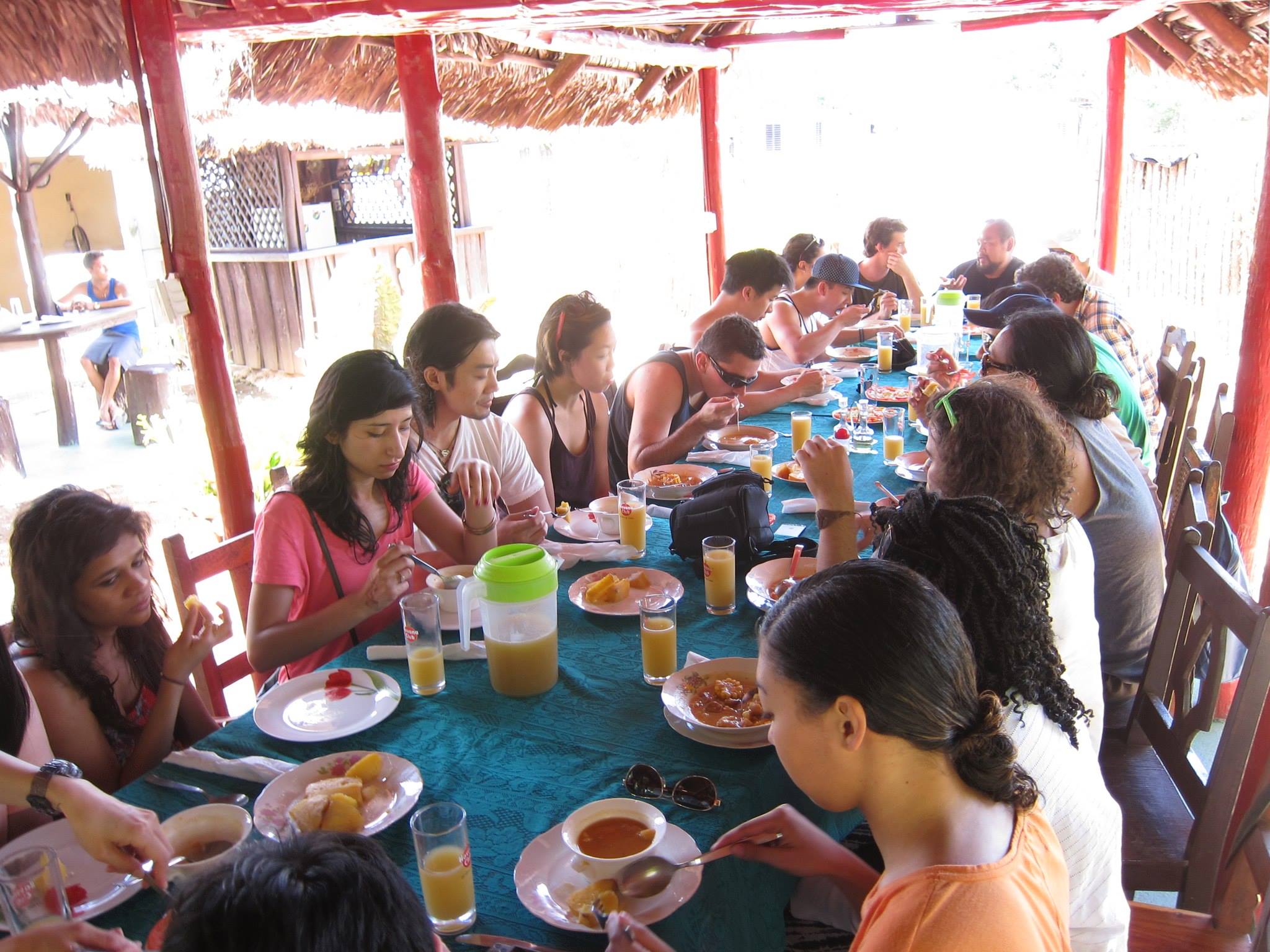 You’re going to miss the impassioned history lesson behind a famous beach you just took an innocent swim in, learning not to take for granted the safe sociopolitical bubbles in which we still live. 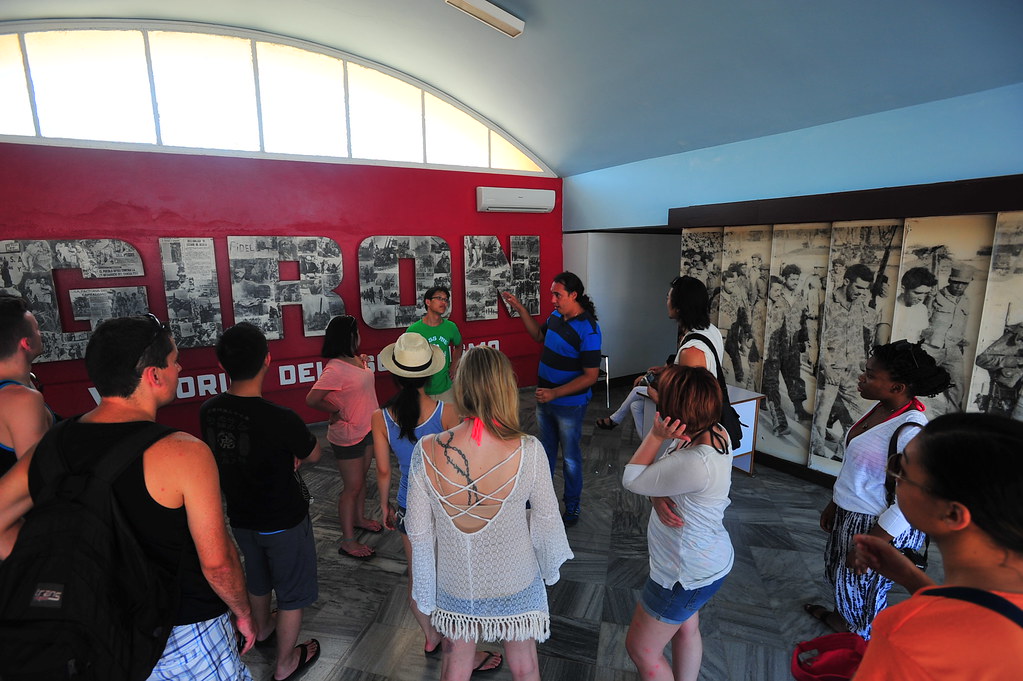 You’re going to miss arriving in a beautiful city designed by the French and yet unknown to the world, the calmness of losing yourself in the sights and sounds of a seaside ocean house over milky piña coladas and sweet daiquiries. 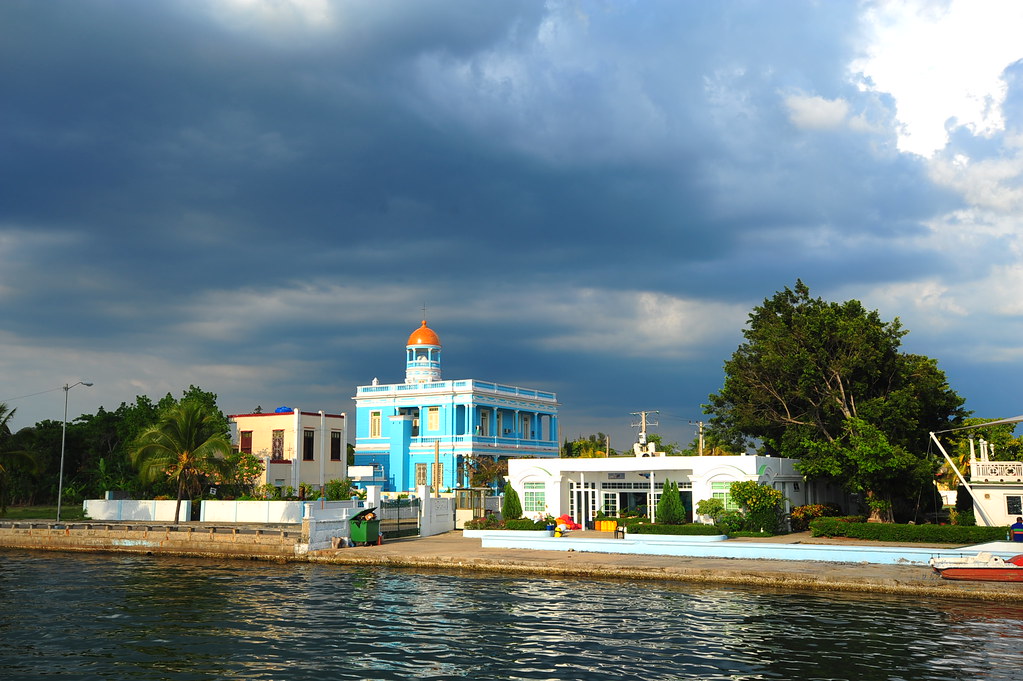 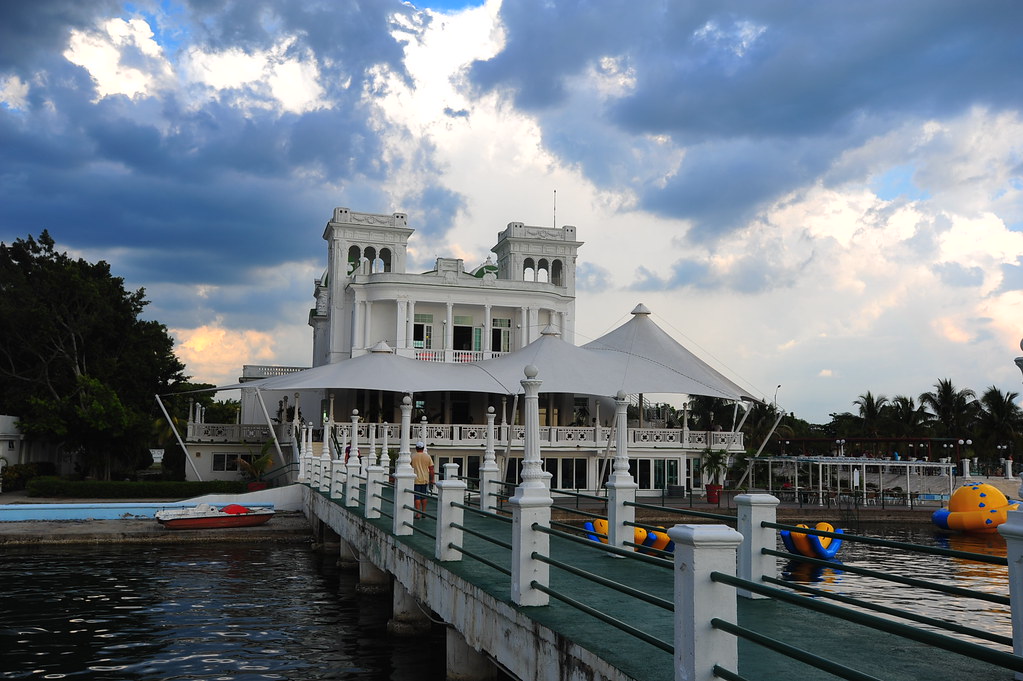 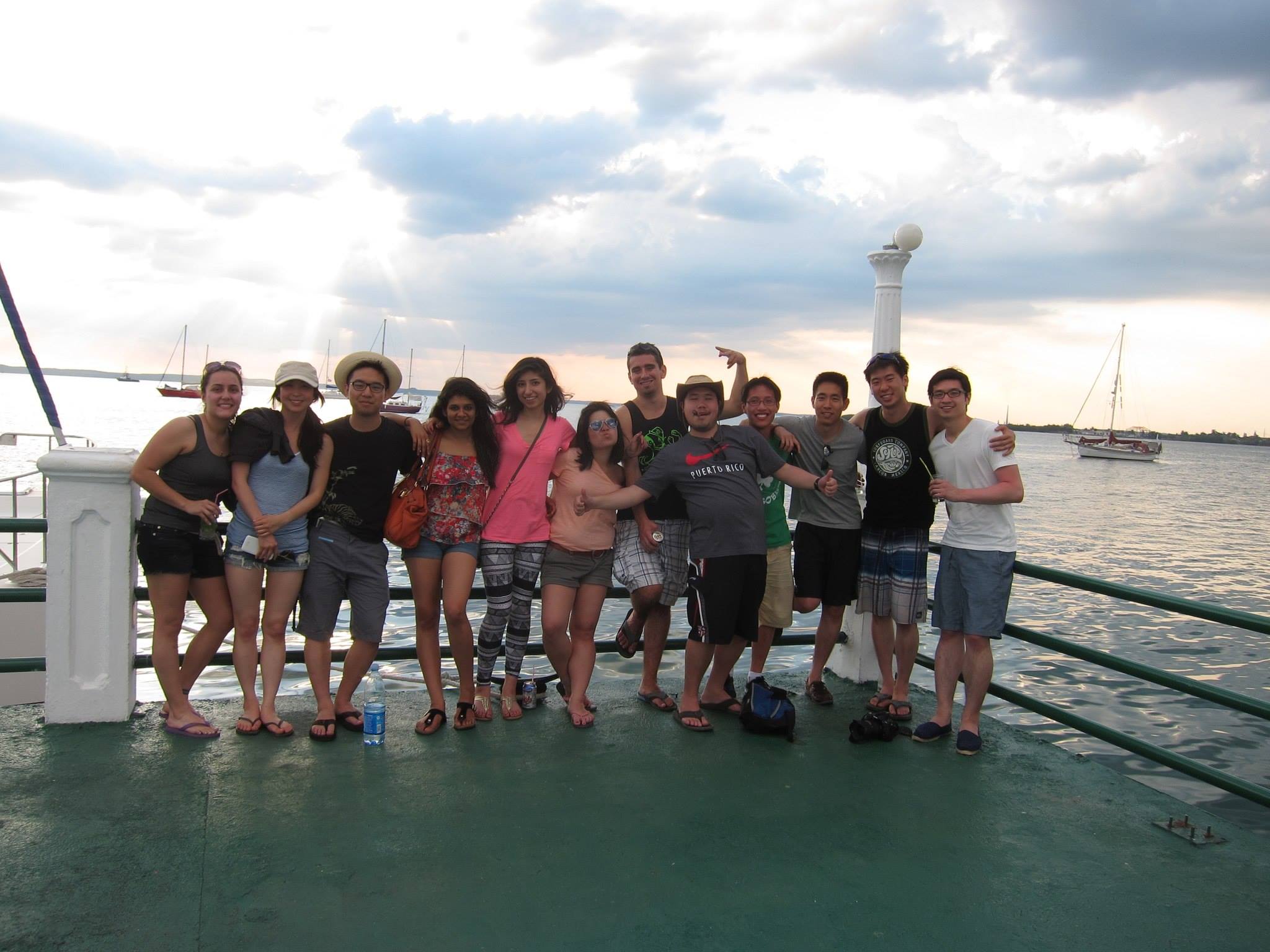 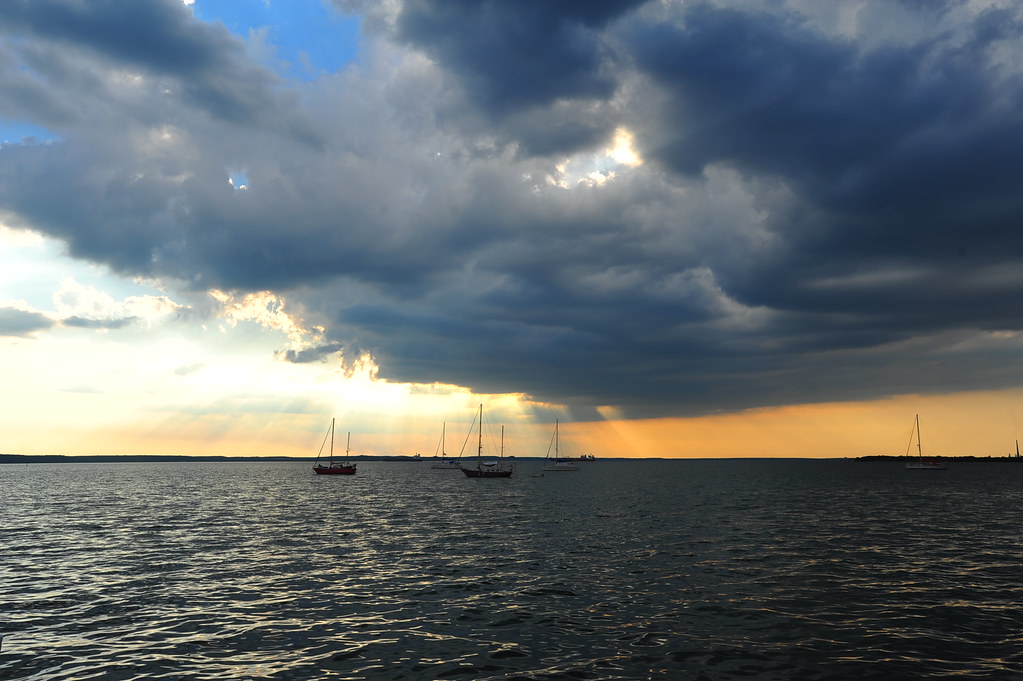 You’re going to miss the sunset, as if you never seen one before. 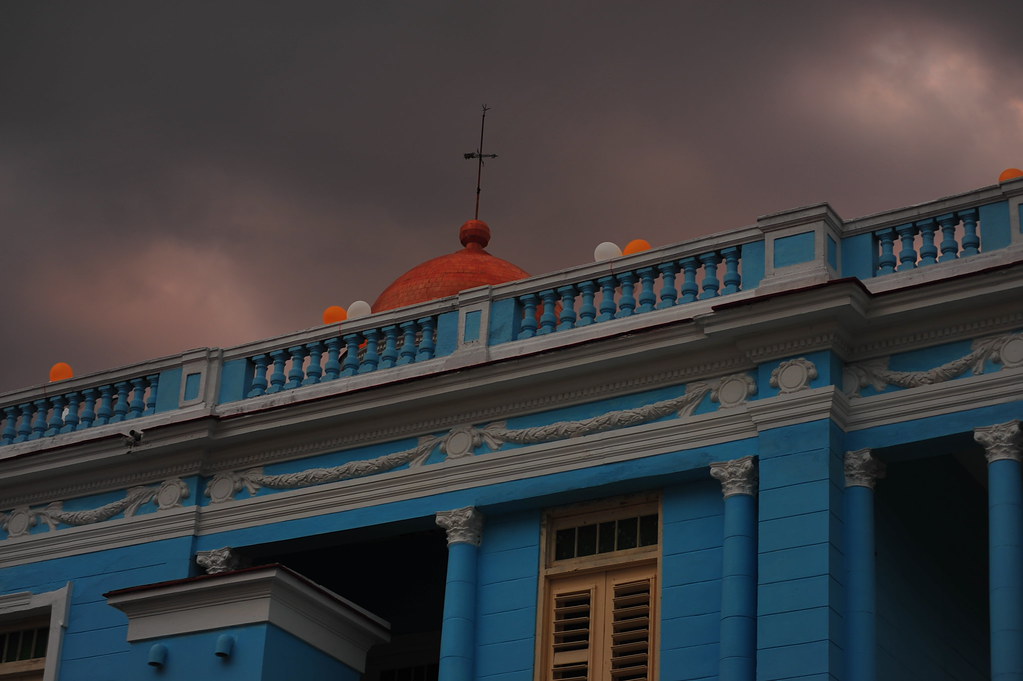 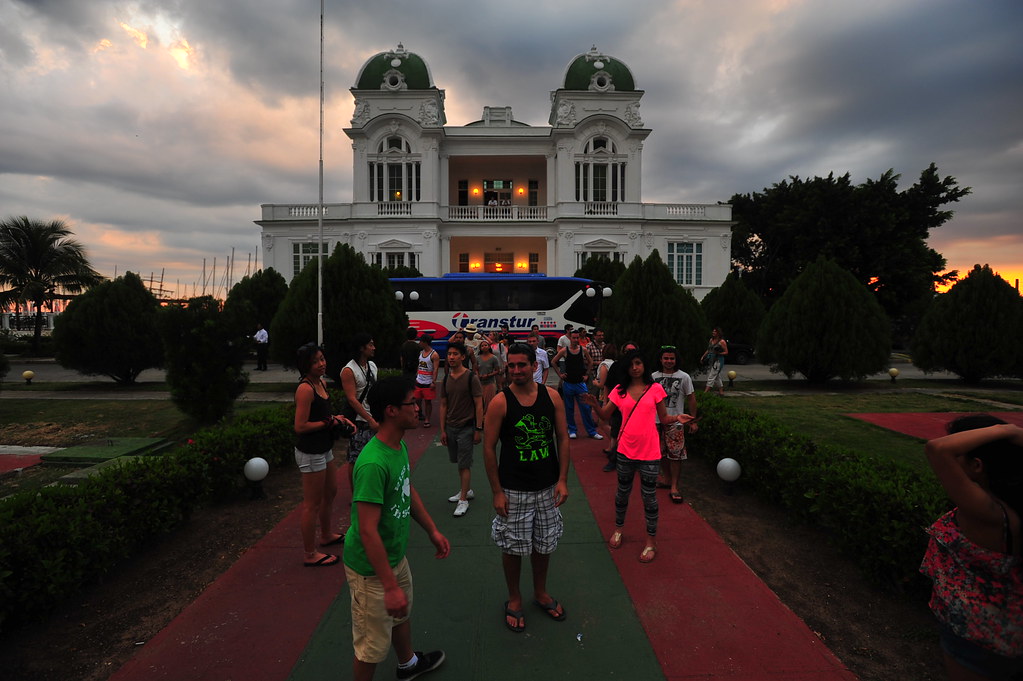 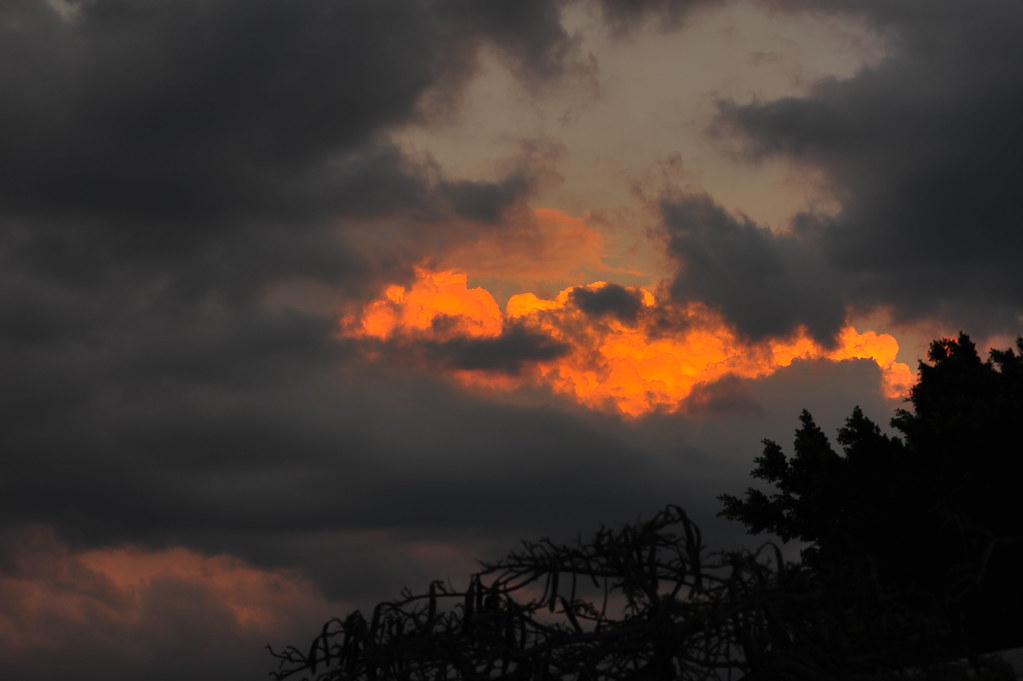 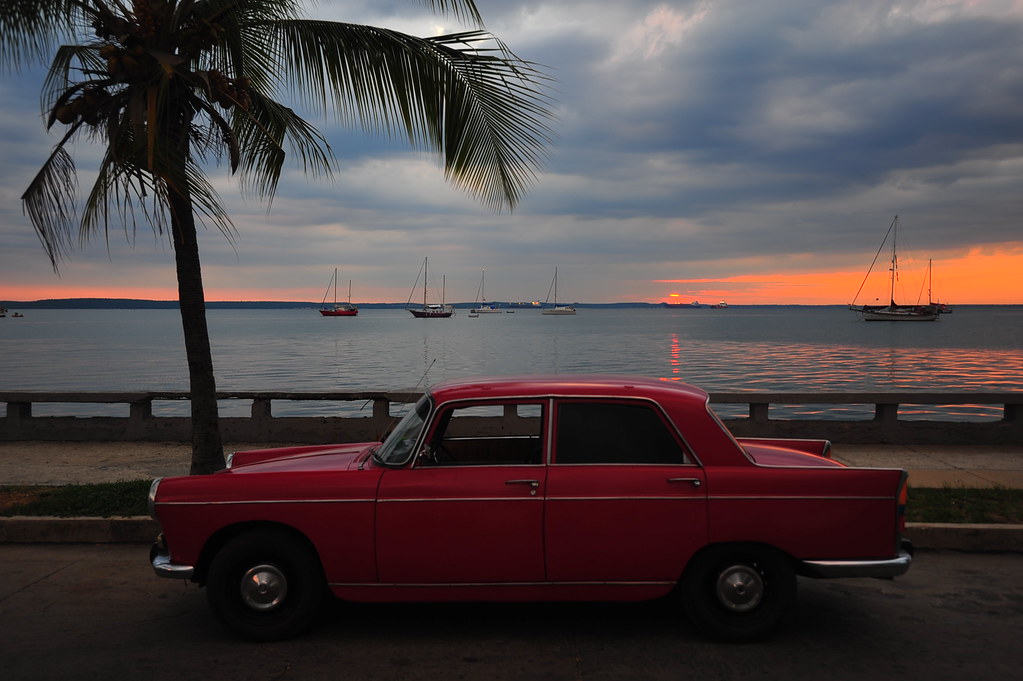 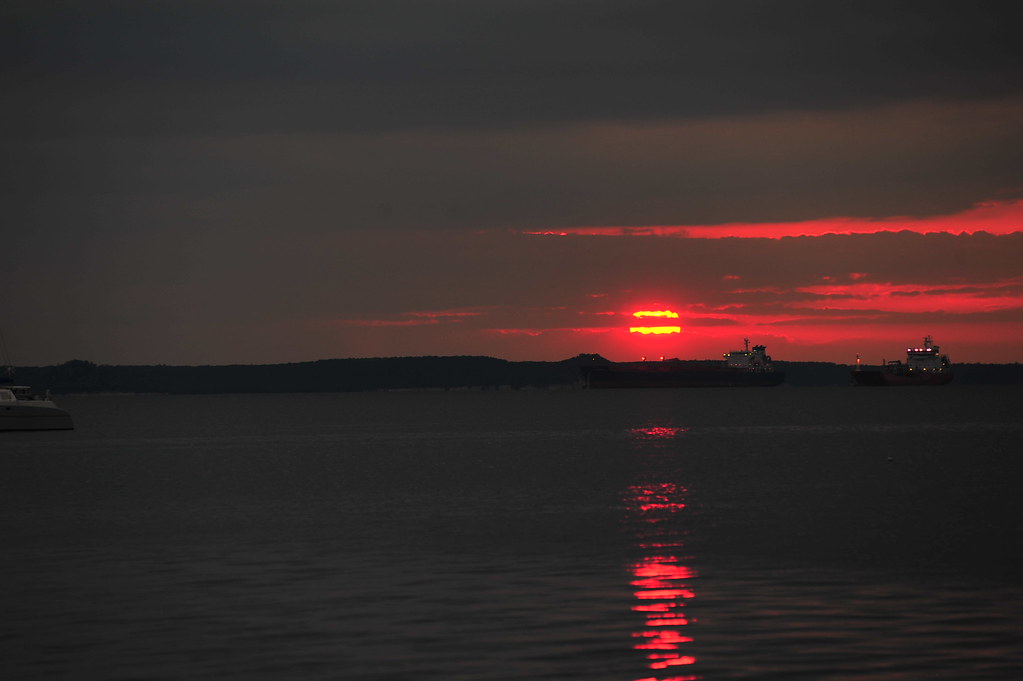 You’re going to miss being led to your temporary single-serving home for the night, noticing unique amenities of a place you’ll never have time to use, the furious attempt to freshen up and look (or smell) decent within the hour, and kicking back with a group dinner together before a night out on the town. 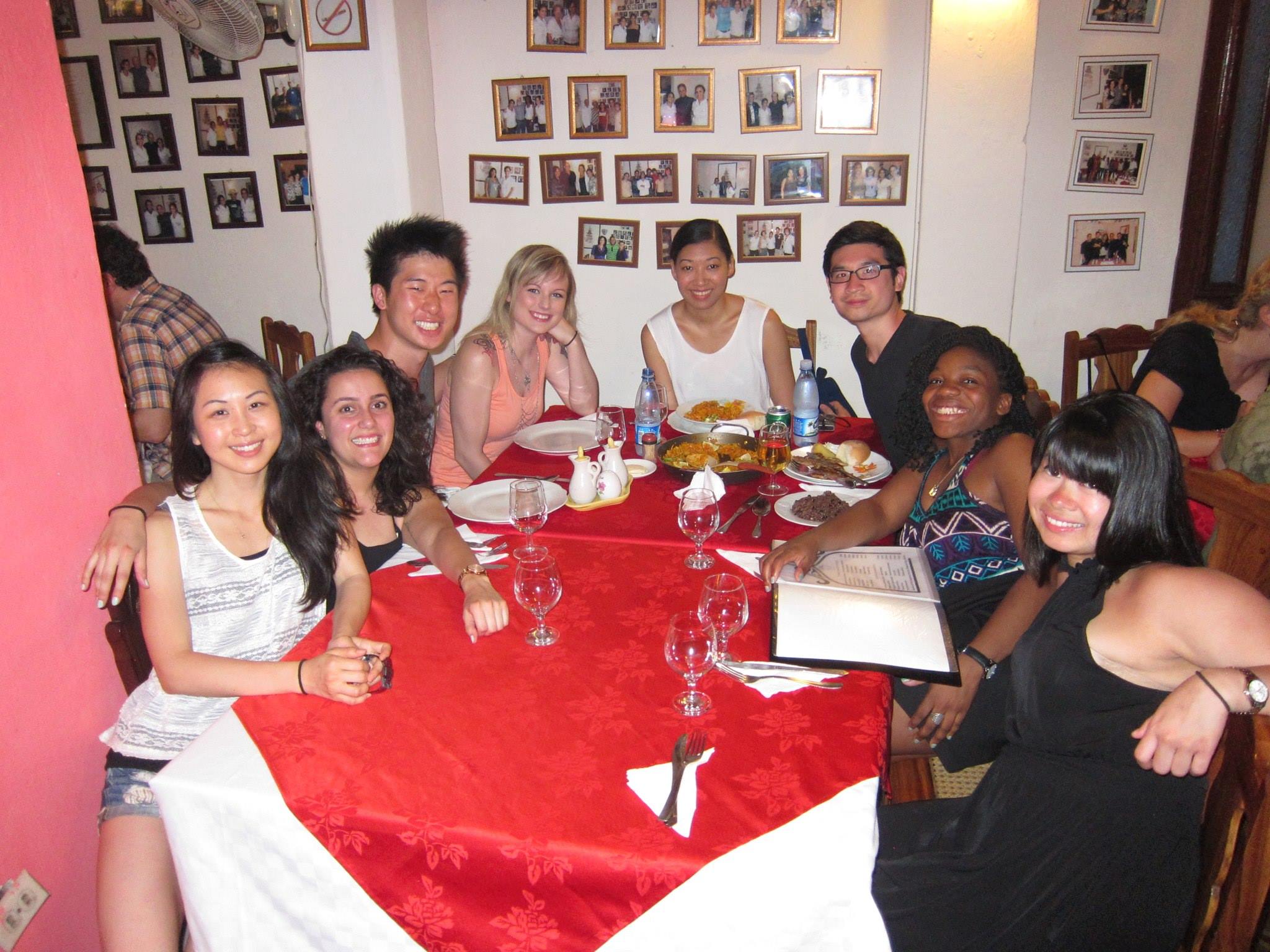 You’re going to miss stumbling upon a free concert outdoors, cheering on an artist you love but never heard of before, that moment when music becomes a universal language, and knowing that you’re where you’re supposed to be, even if you have no idea where you’re going. 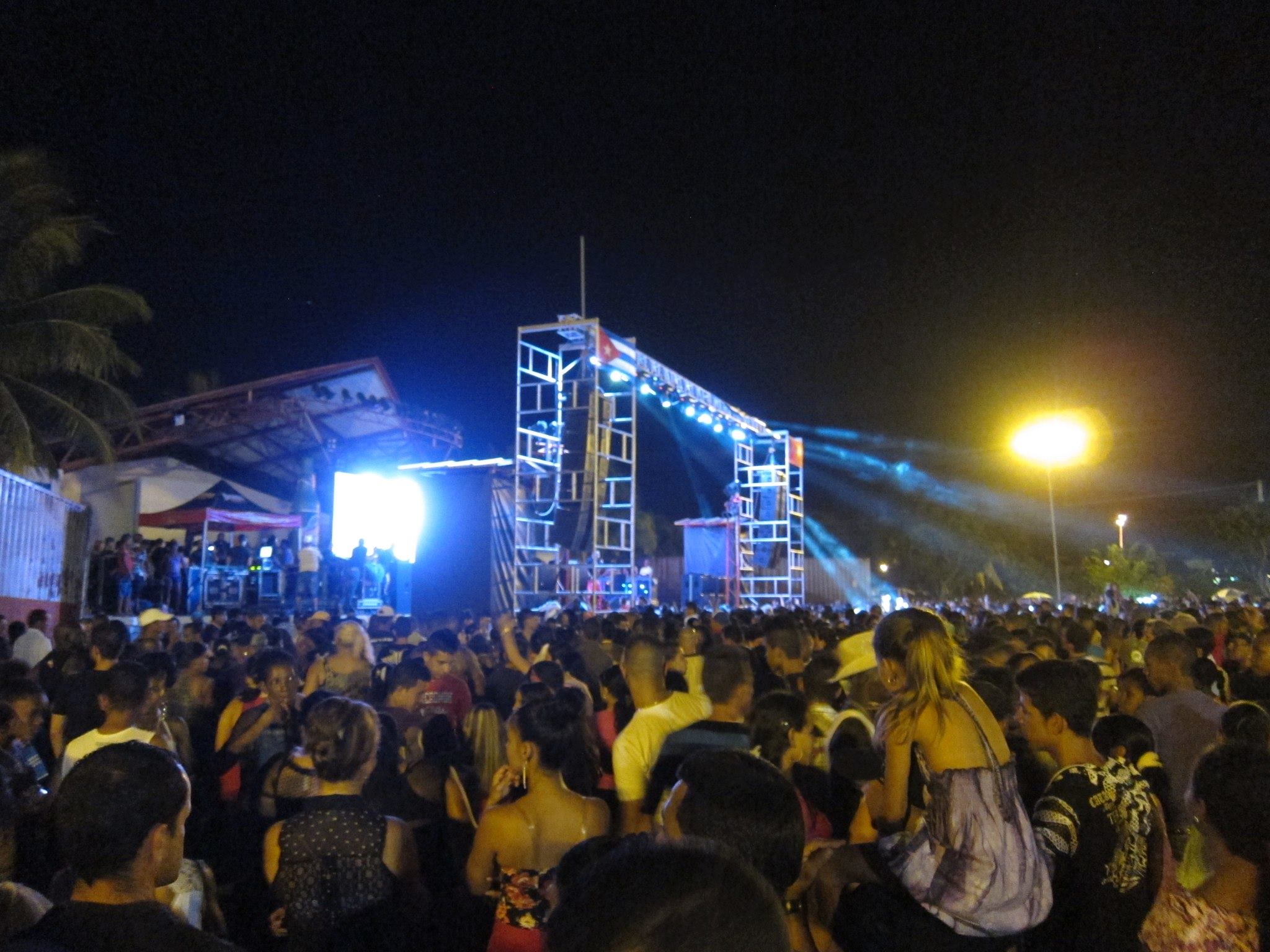 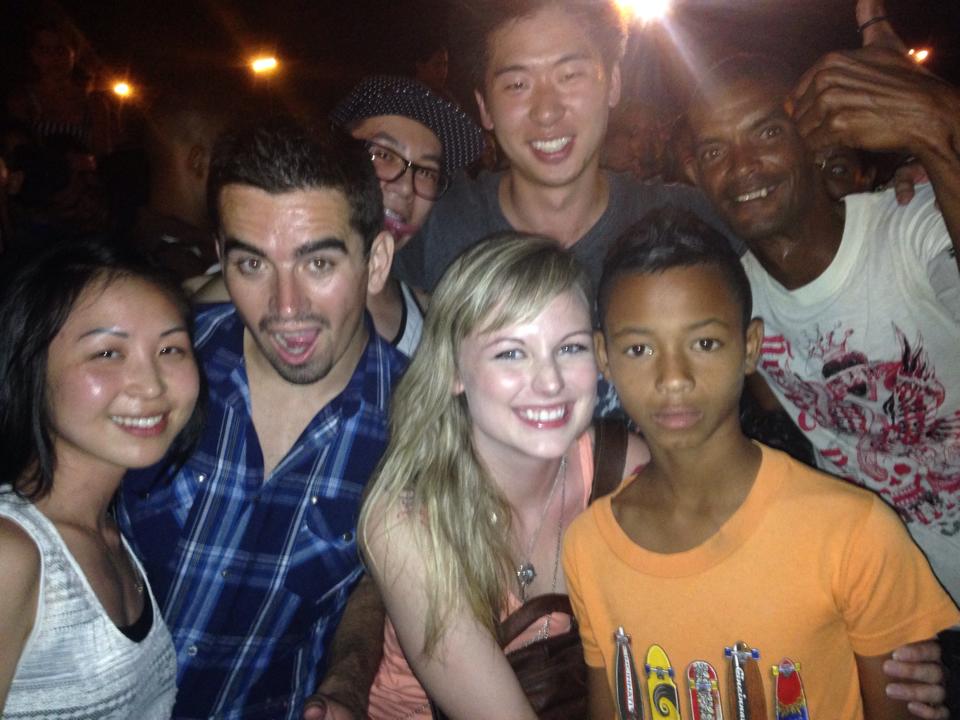 You’re going to miss being separated from the group in the concert only to be reunited, separated, and reunited one more time by the malecón, yelling at each other with such naked love and drunken revelry, knowing it was finally that moment of the trip as we danced the night away to the amusement of locals who never seen a group of strangers and future soulmates so happy to finally know one another, in a night so wonderful you wished it would never end. 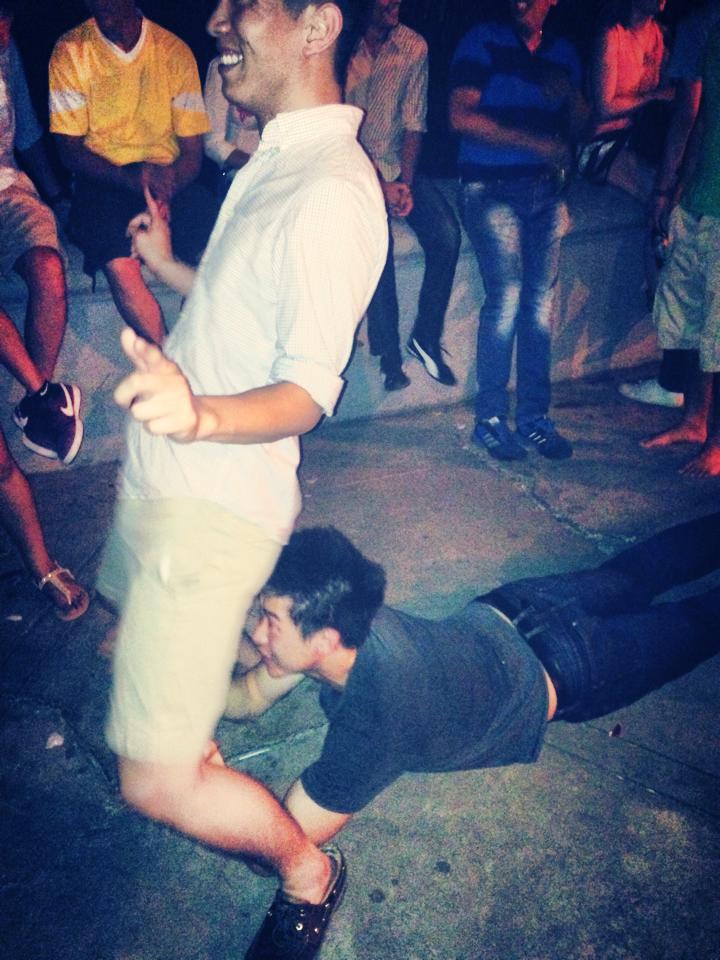 Recreating Gagnam style for the locals 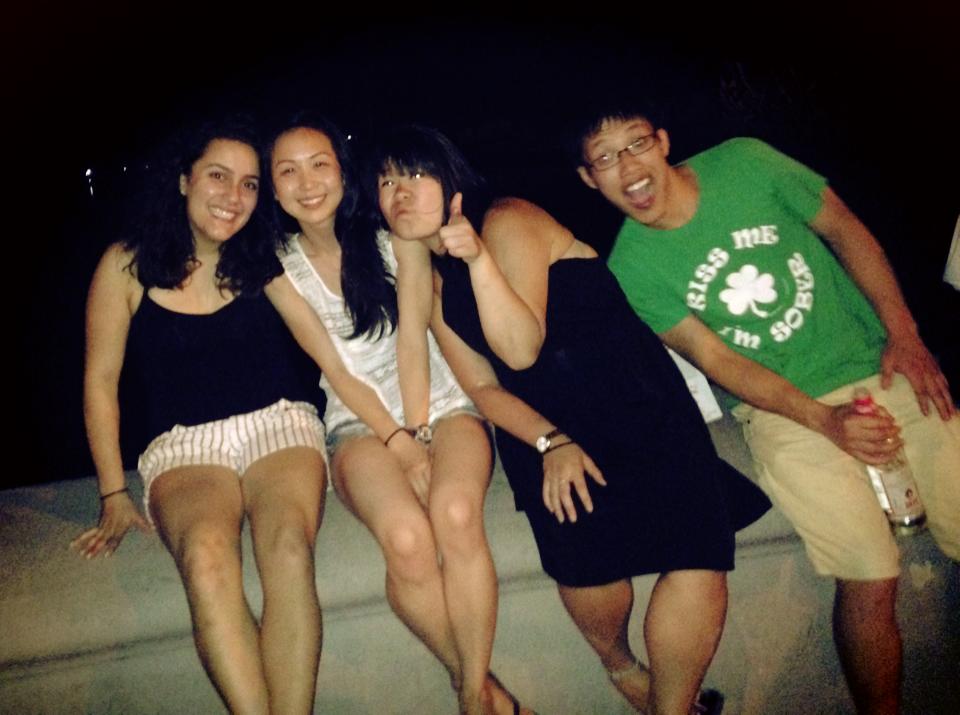