I Love the Smell of Naples in the Morning 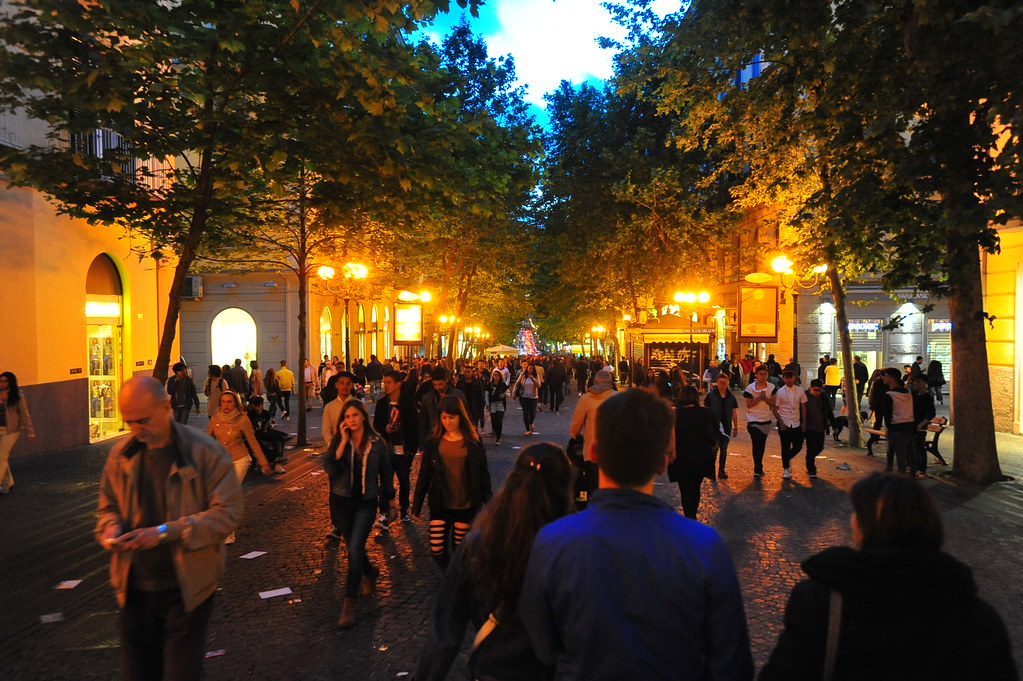 After a 3 hour train ride from Bari to Caserta, I made a connection there for a 1 hour local train to Naples: 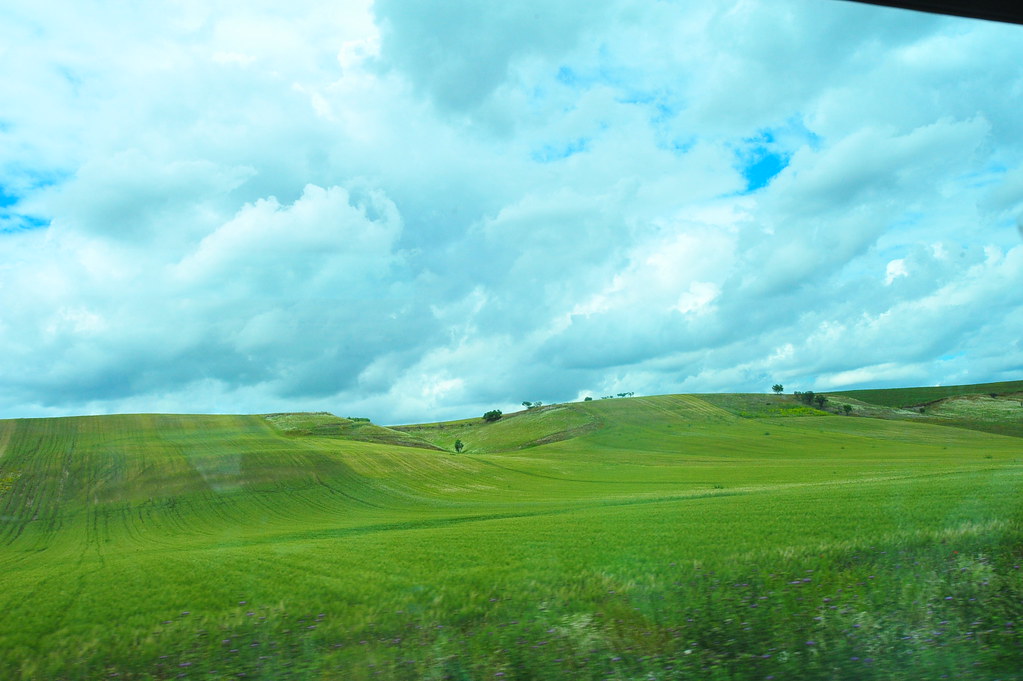 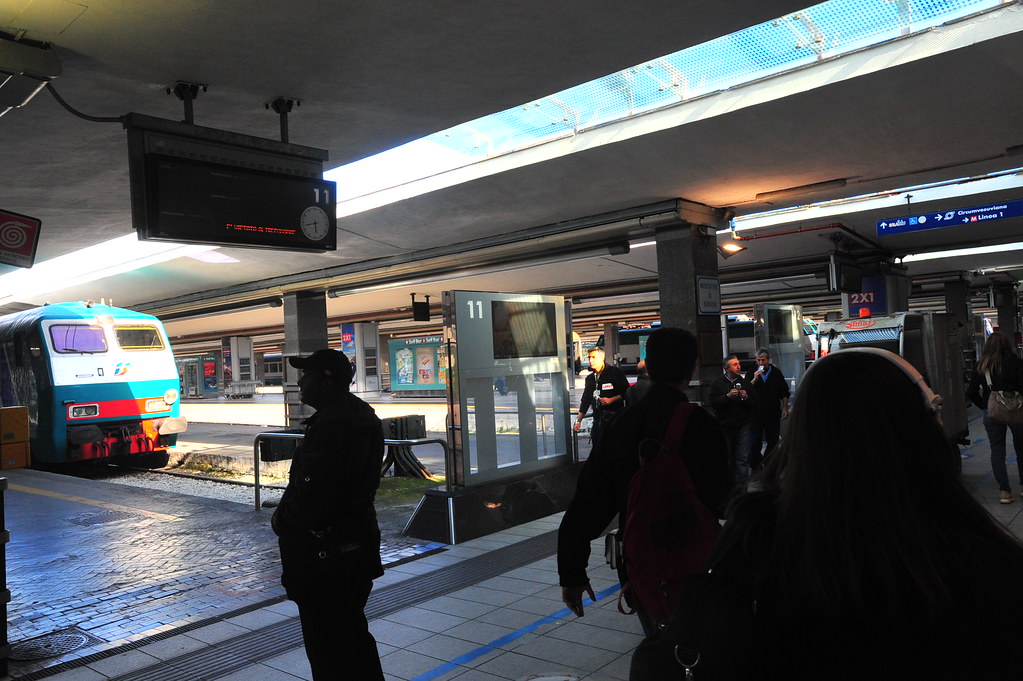 Once arriving into the Napoli Centrale station, I discovered that Naples has been enduring some kind of public service strike the past few months. That meant nobody checked for train tickets since Caserta, and I was free to go in and out of the subways without paying a thing.

And because of the strike, train conductors decide on a whim whether to keep driving or stop the train entirely before going home. That means you can be on a train that suddenly decides to stop running and you have to run across the tracks to find another train heading to wherever you’re going.

Once heading into Downtown Naples, I hopped on a cable car heading up the hill to a nicer part of the city: 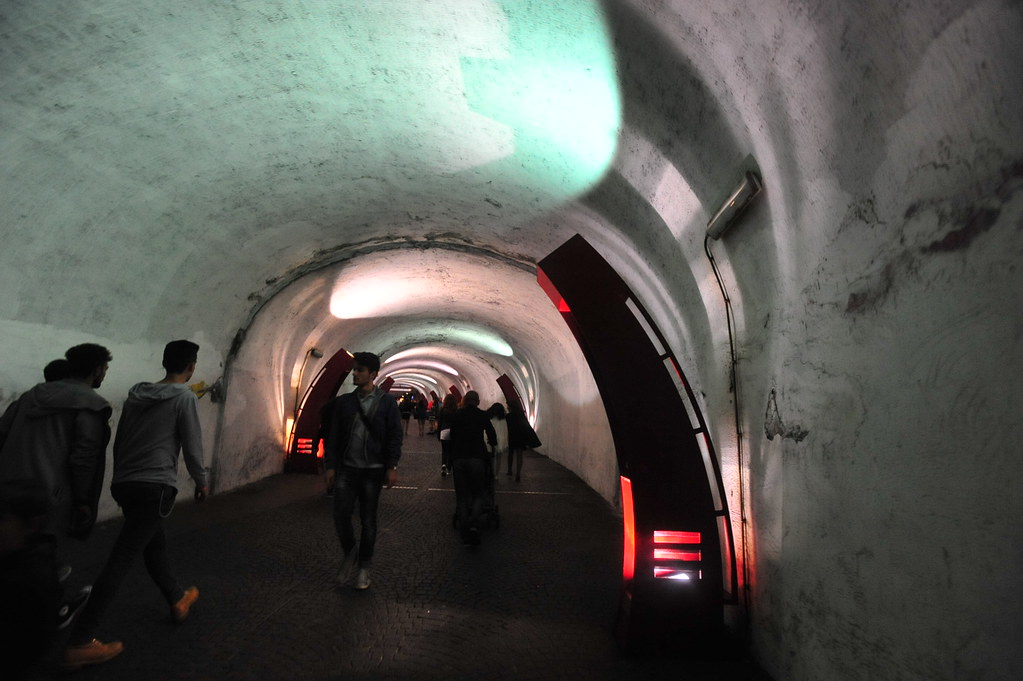 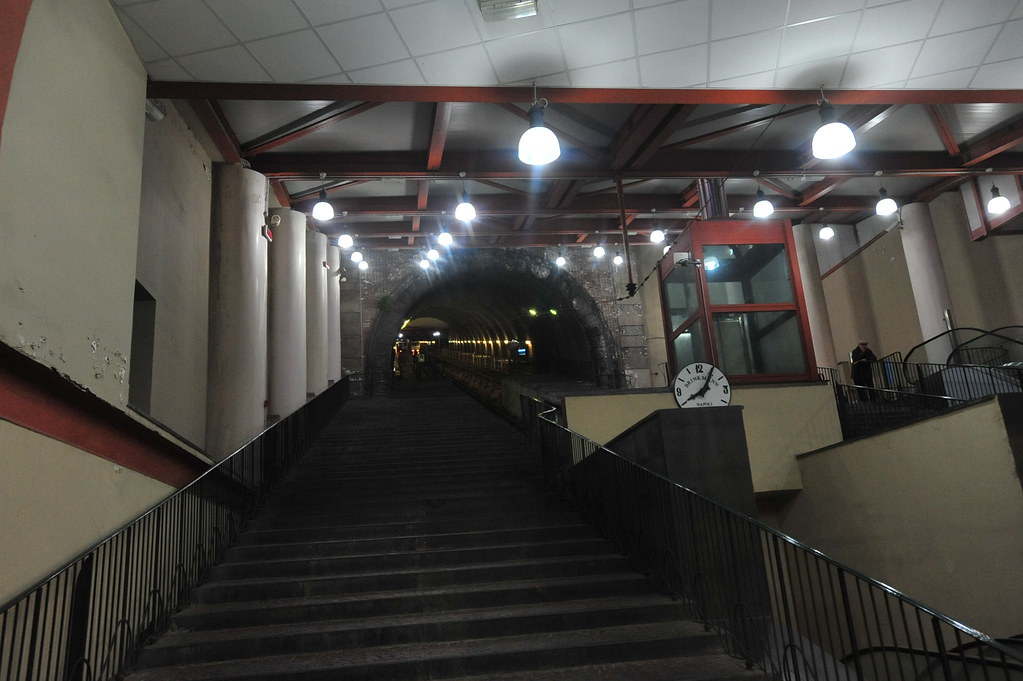 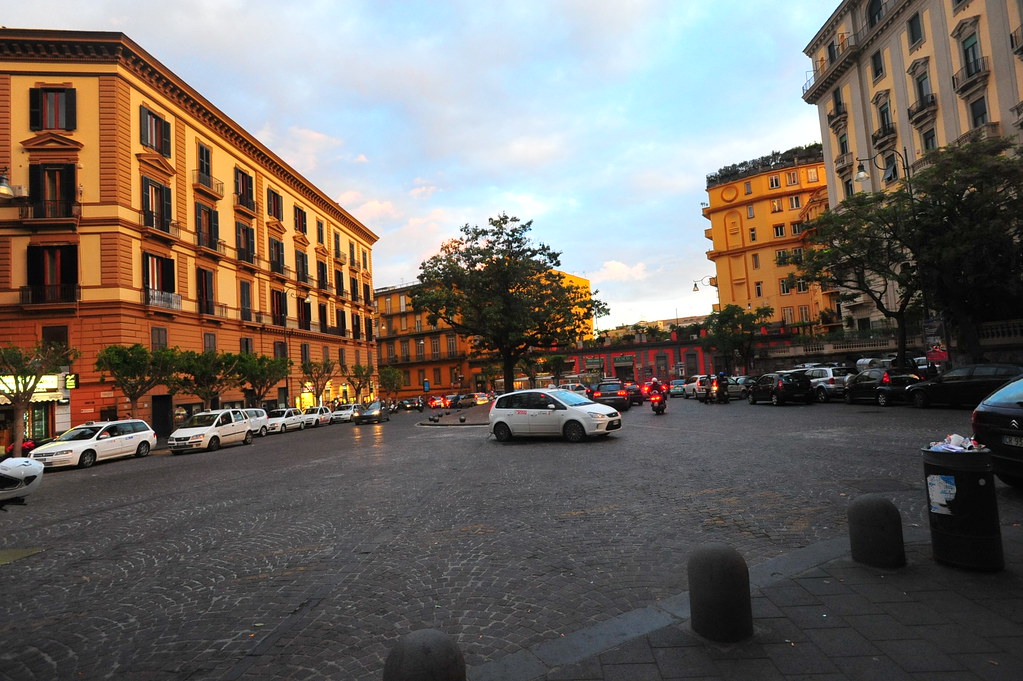 Naples is by the way, the birthplace of the classic Neopolitan Pizza: 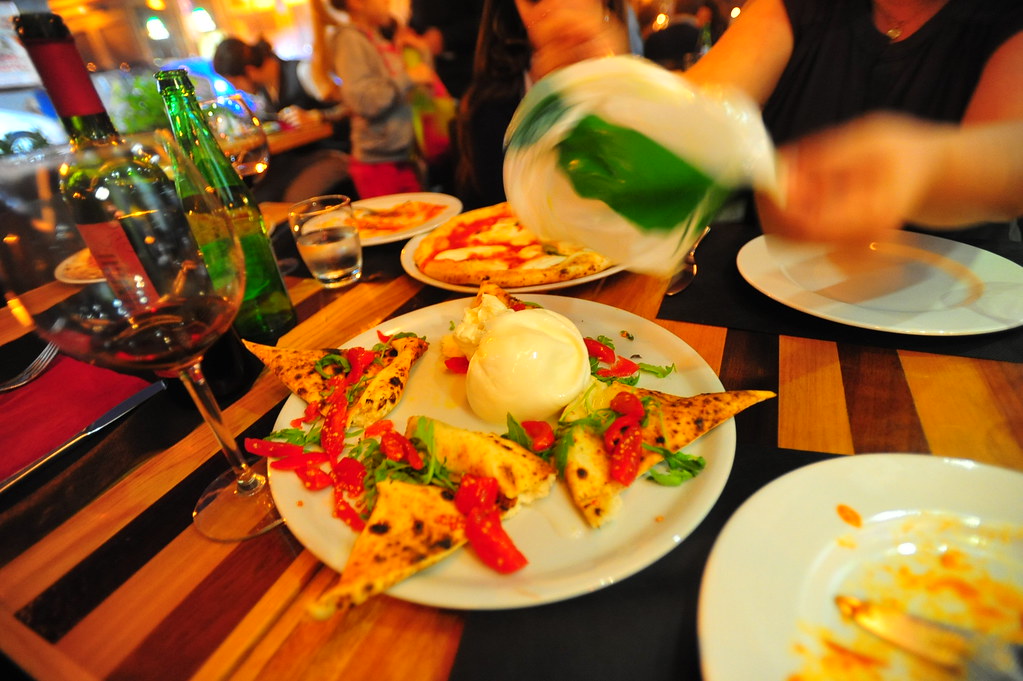