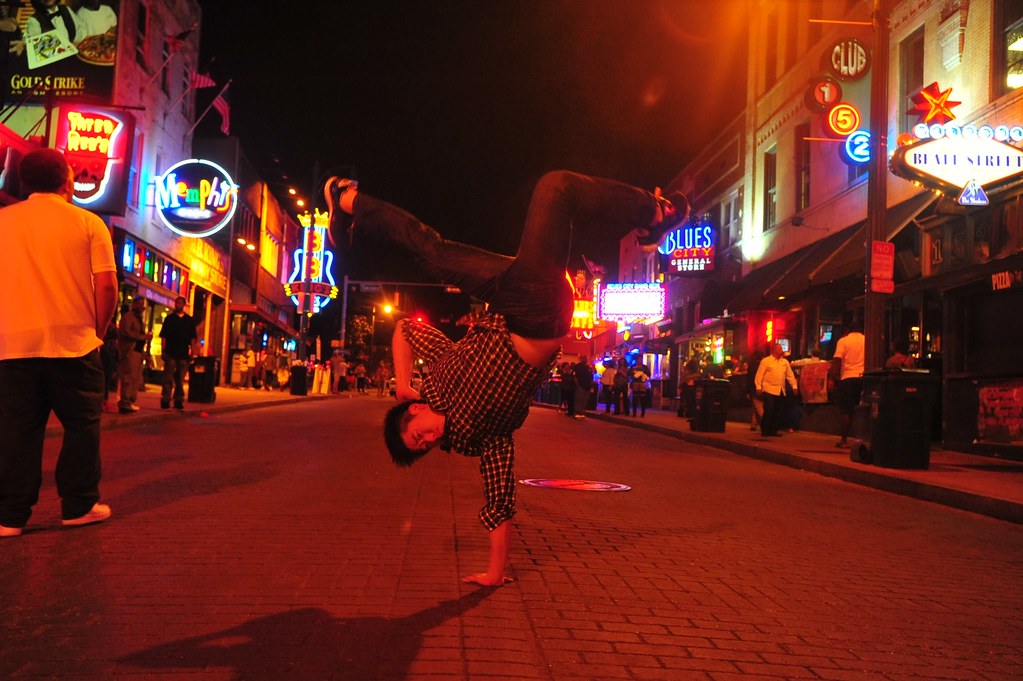 I couldn’t hold it back any longer, 4 days of working in NYC while a trip was going on without me was too much to bear. After an overnight 7pm-7am graveyard shift, I went straight from the hospital to LaGuardia Airport. 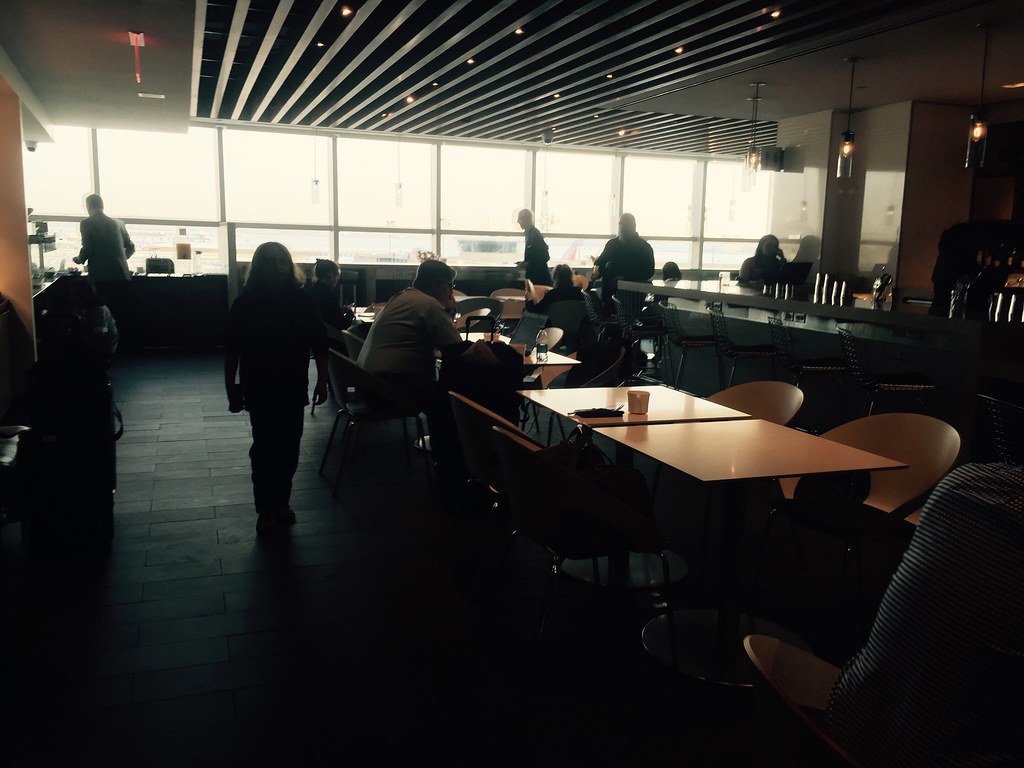 Everything here in this lounge is exquisitely detailed, down the accessorized back wall of the lounge that complements the newstand and magazine display. 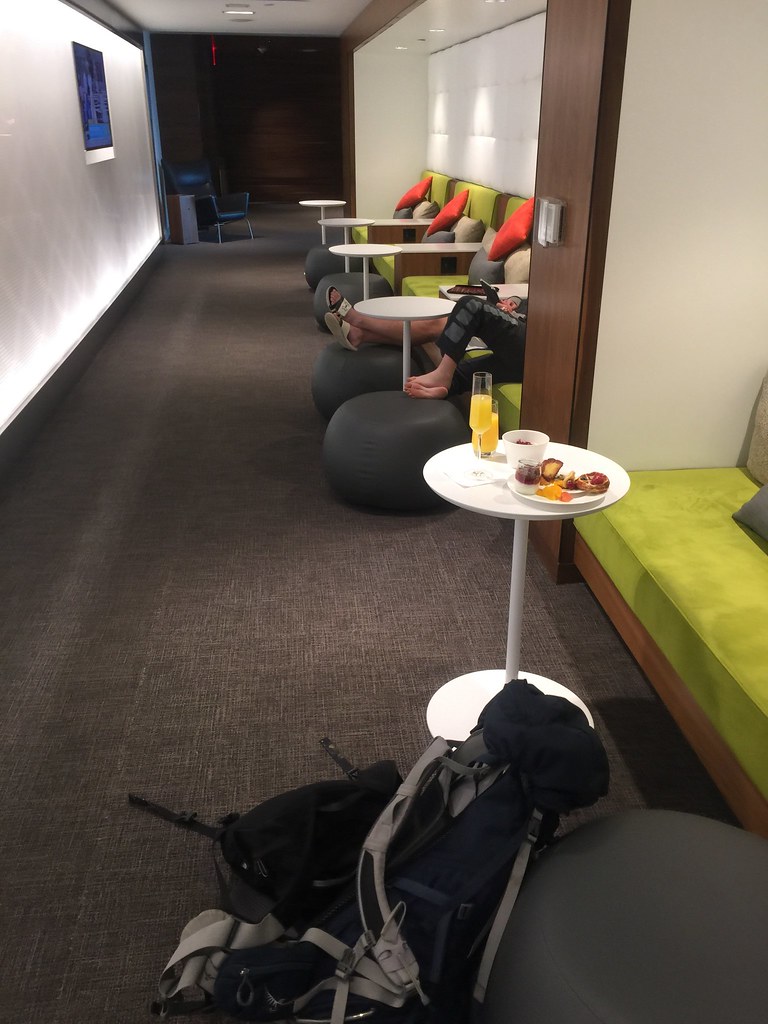 Catered by Chef Vongerichten of Jean-Georges’ fame (he’s the son), the food in this lounge is sublime. It’s all-you-can-eat full meals, and all alcohol and drinks are complimentary, which are both rarities for a first-class lounge in the United States. 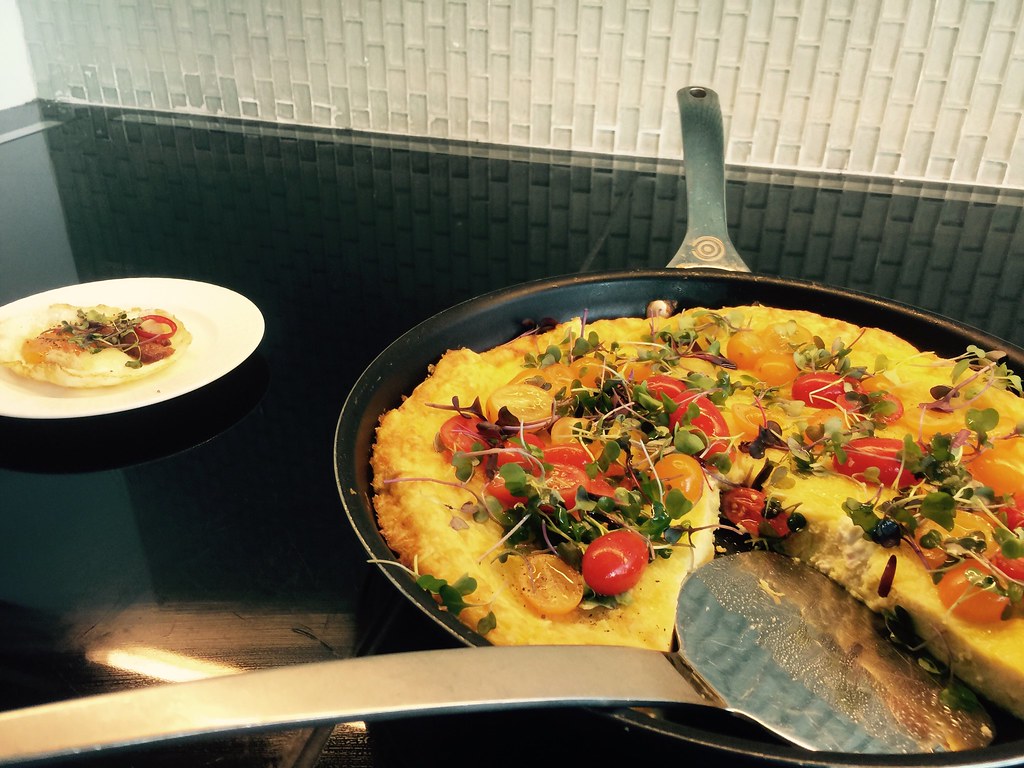 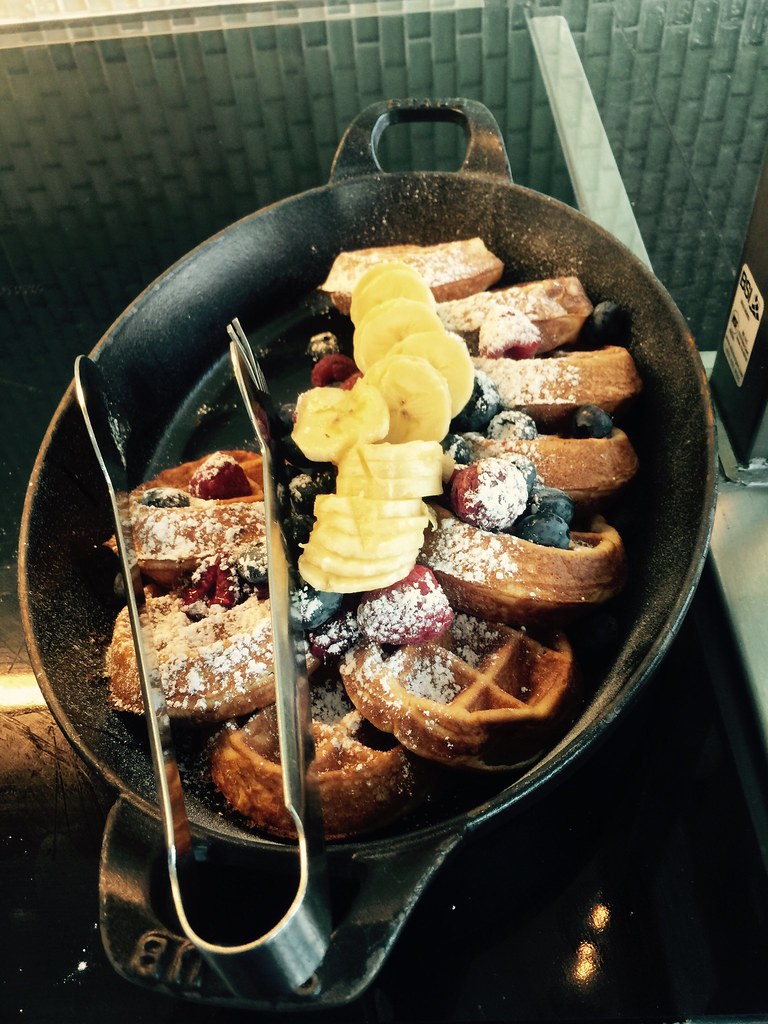 Bougie snobbishness aside (a backpacker can still enjoy the finer things in life!), I hopped on the 10am flight from LaGuardia to Reagan International Airport in DC, where I then caught the 12pm flight to Memphis.

After landing, I headed straight for Memphis’ top attraction: Graceland 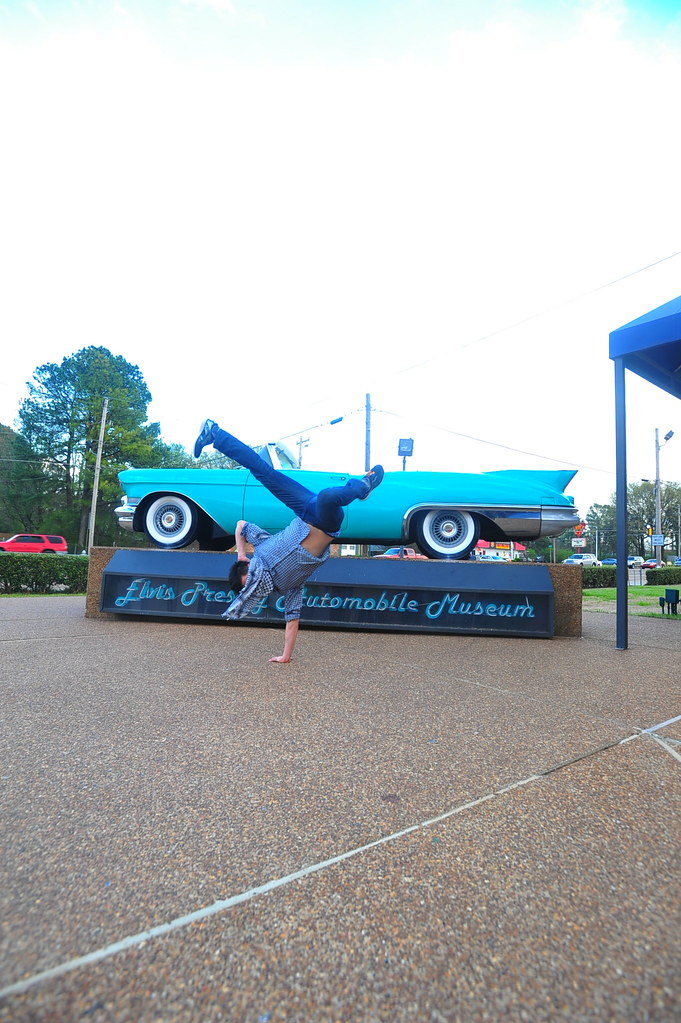 There I rejoined the rest of the group that were coming down from the same route that I just did (they drove down to Memphis from Reagan International Airport of all places…oh the irony). Perfect timing. 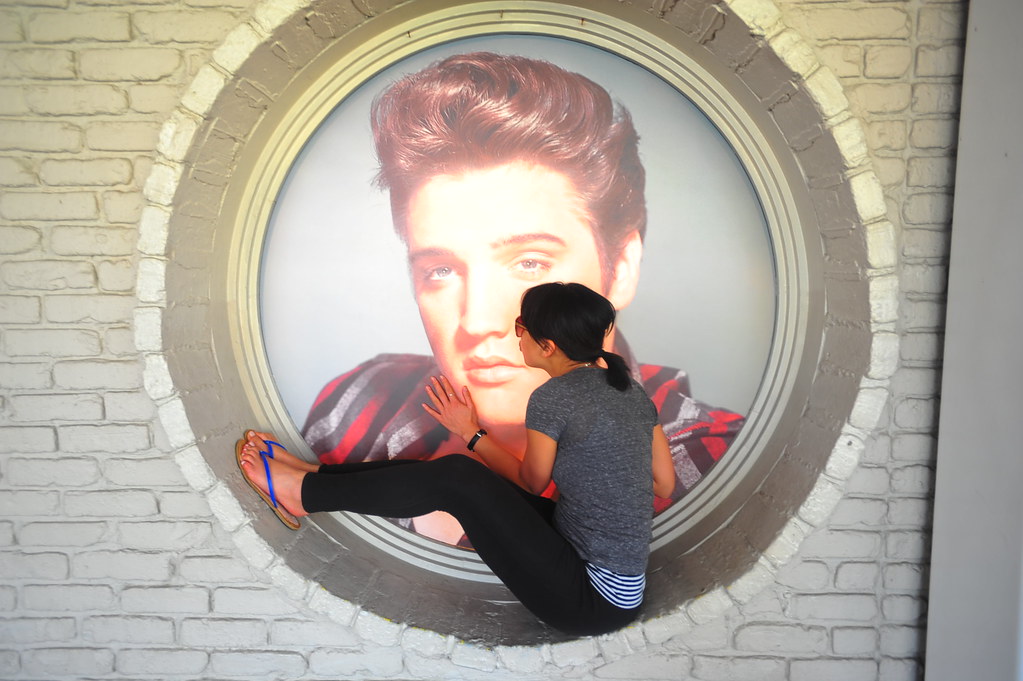 Graceland is known for being Elvis-land. Literally. This was Elvis’ 18 room mansion that he had bought for his parents, and where he lived until his premature death. After his passing, his mansion was preserved and converted into a museum about his life and his music.

Despite some of the narrative being a bit politically correct and at times overly saccharine (ie pretty family friendly for a guy that OD’ed on drugs), it nonetheless far exceeded our expectations: It took tackiness and made it tasteful, and made us appreciate how his music still has a strong cultural impact today.

Tickets begin from $36 USD for the basic tour of his mansion, and can go up to $137 USD for additional tour of the car museum, the Elvis’ plane museum, and other add-ons. If you go with the basic tour, it’ll take up to an hour to an hour and a half to see everything at a leisurely pace. 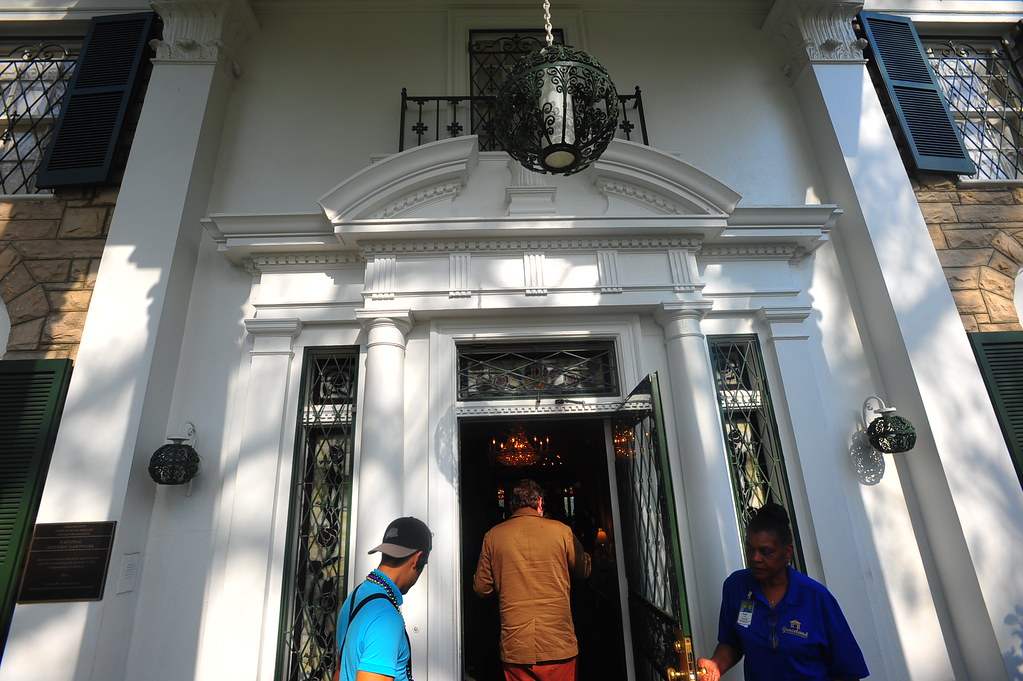 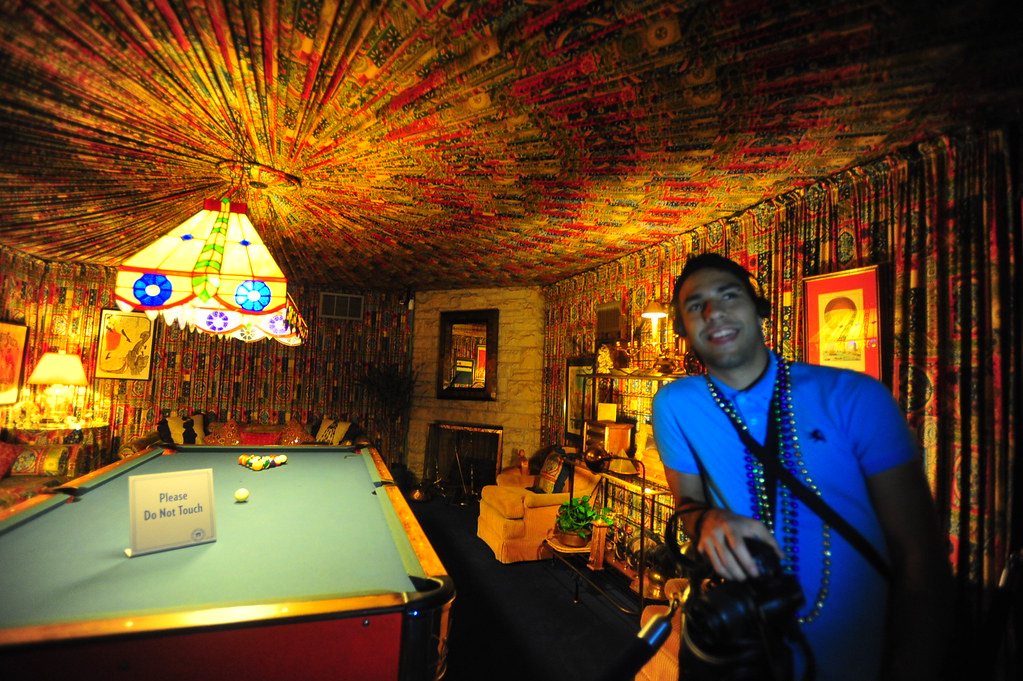 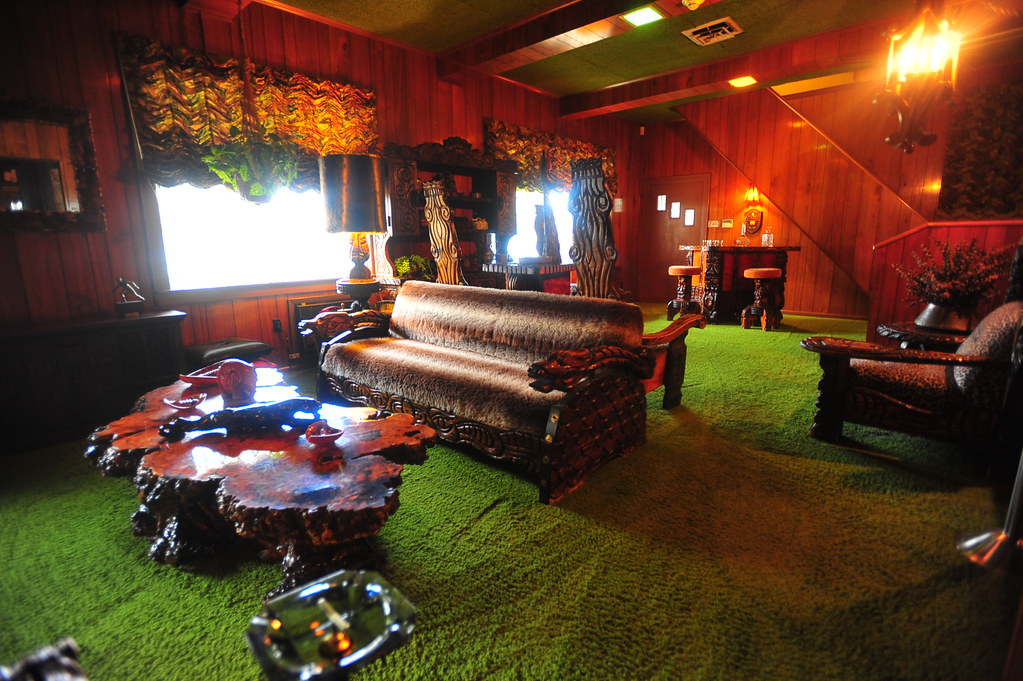 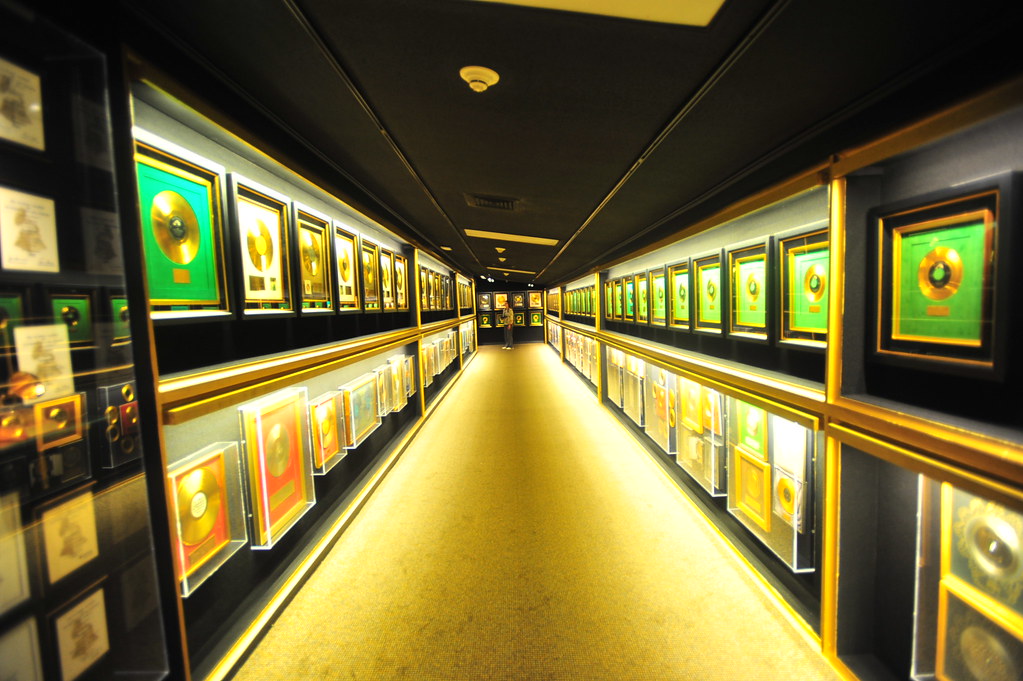 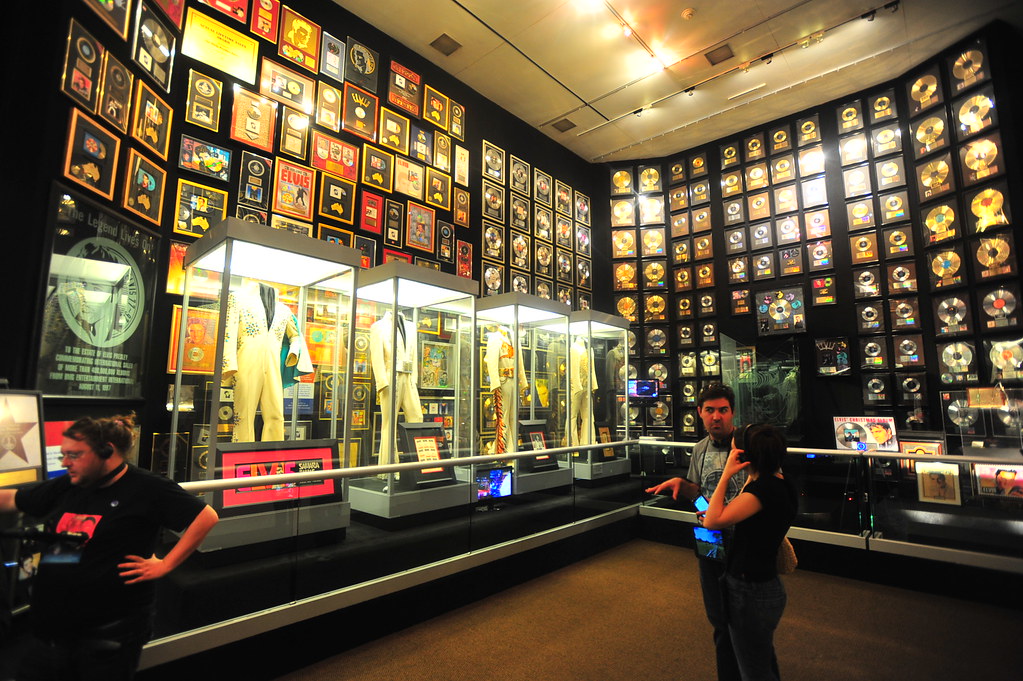 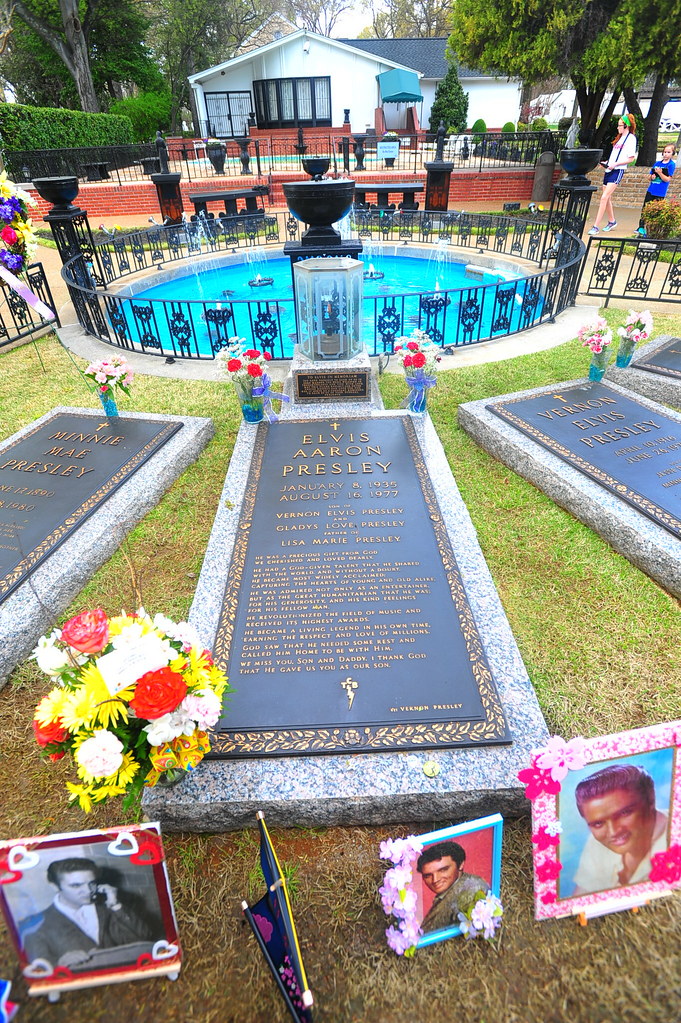 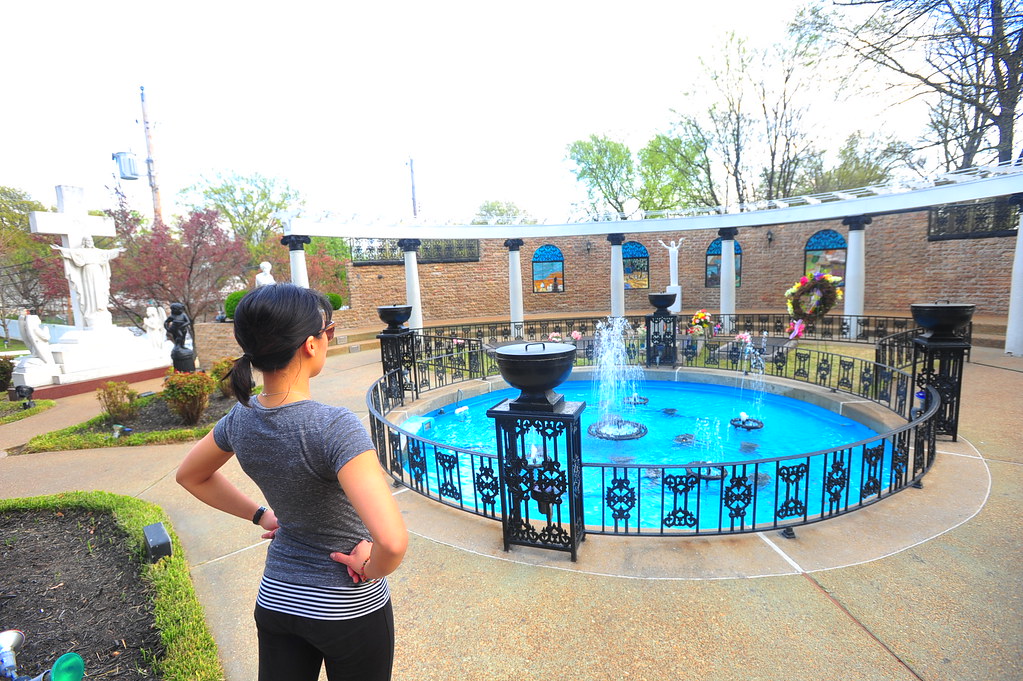 After Graceland, we headed to visit Sun Studios, where the likes of Elvis and Johnny Cash recorded their first big hits. 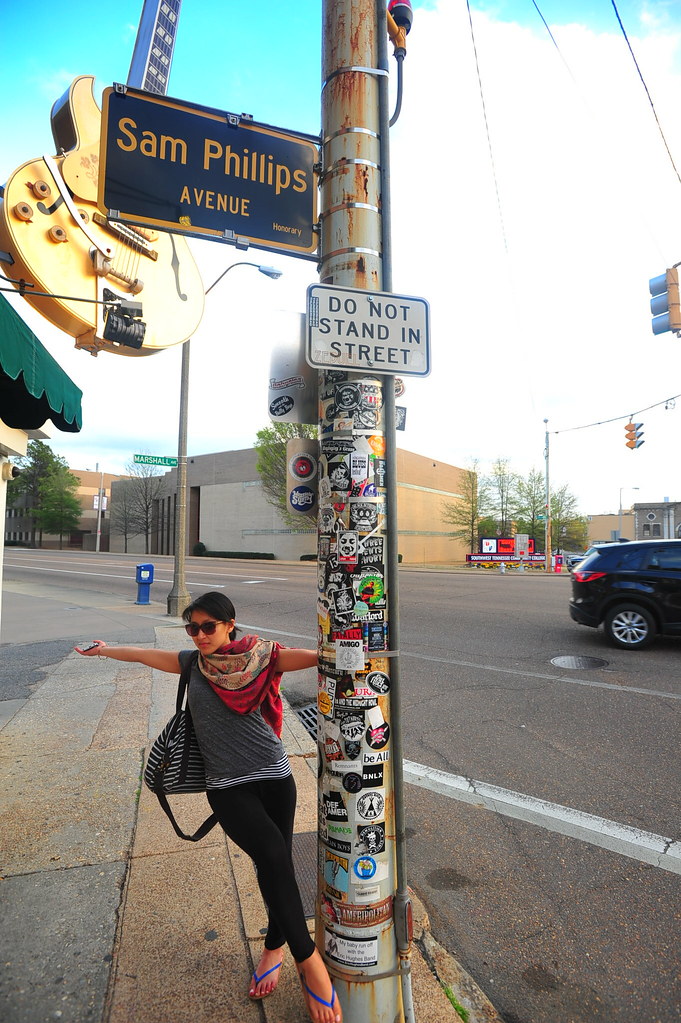 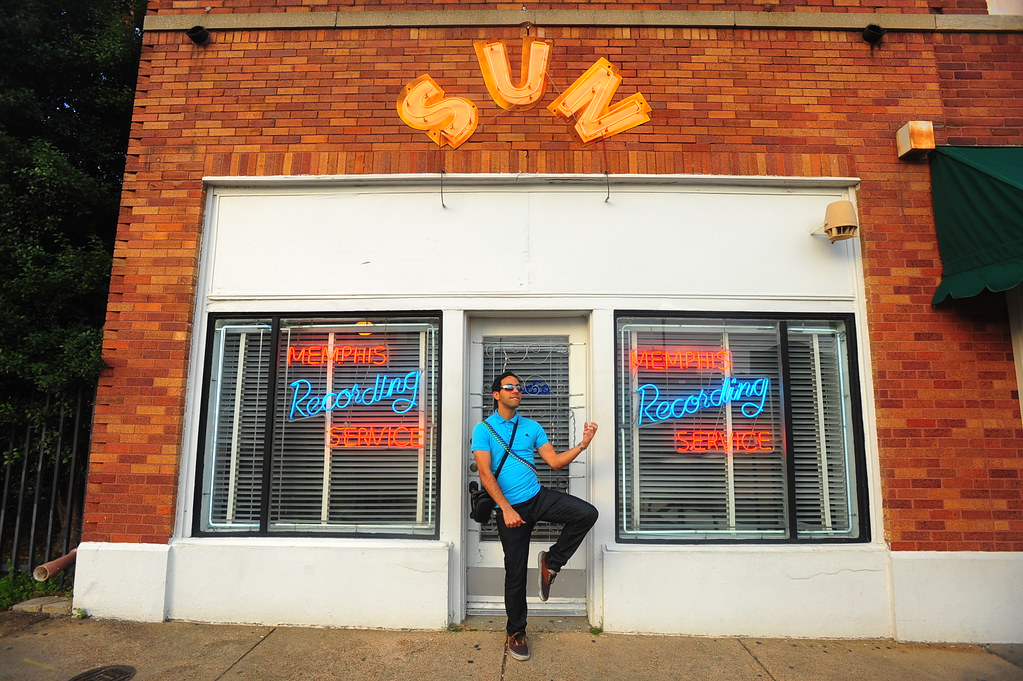 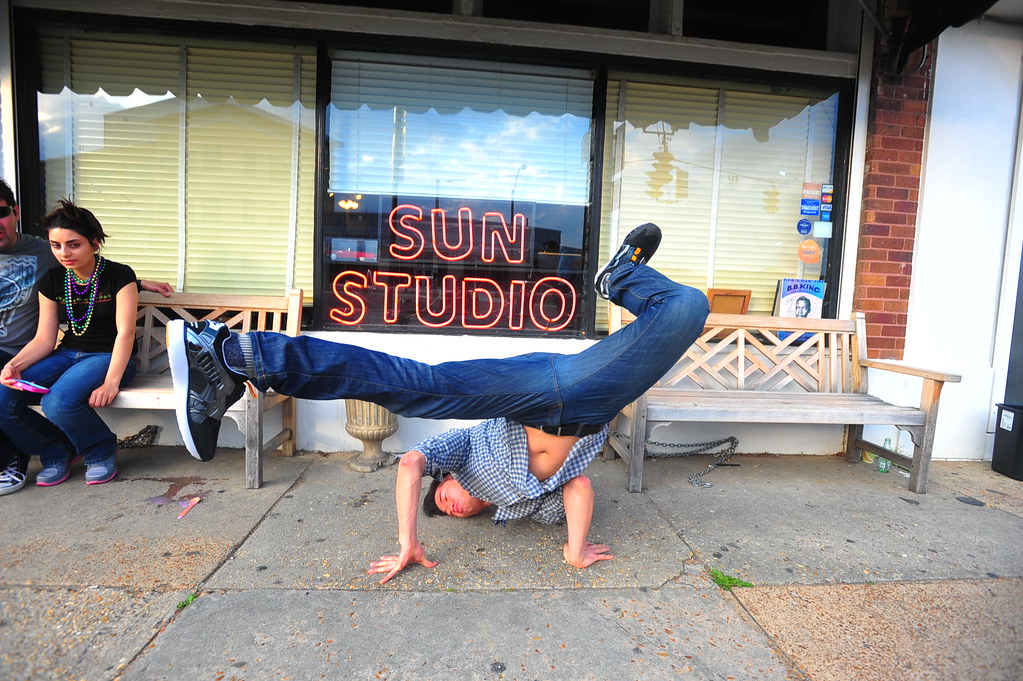 Afterwards we drove to Lorraine Motel, the site where Dr. Martin Luther King Jr. was assassinated. 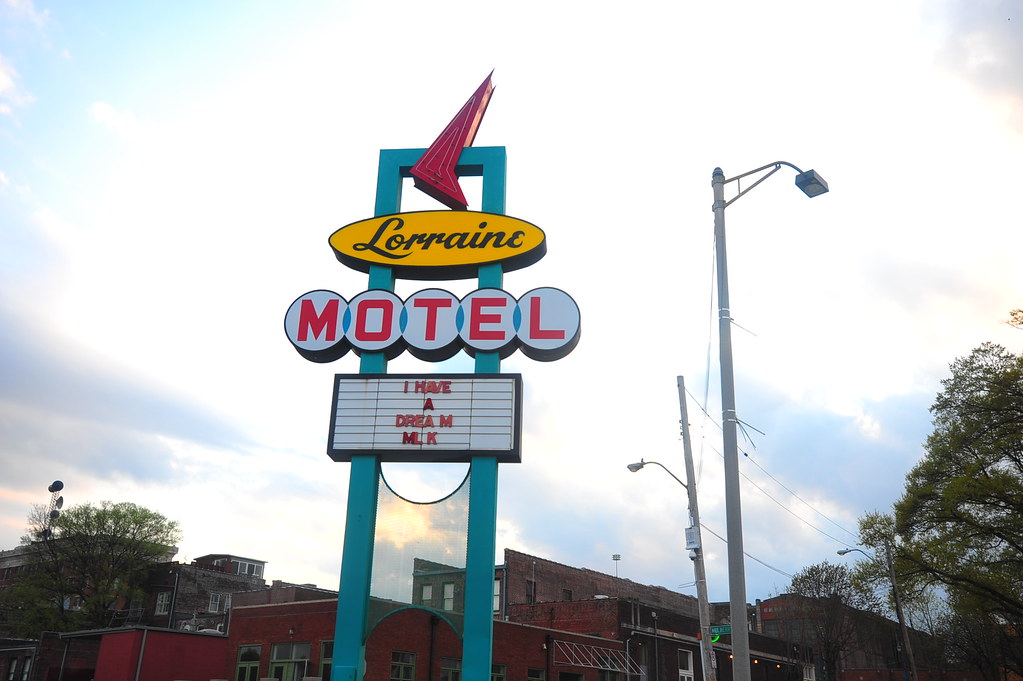 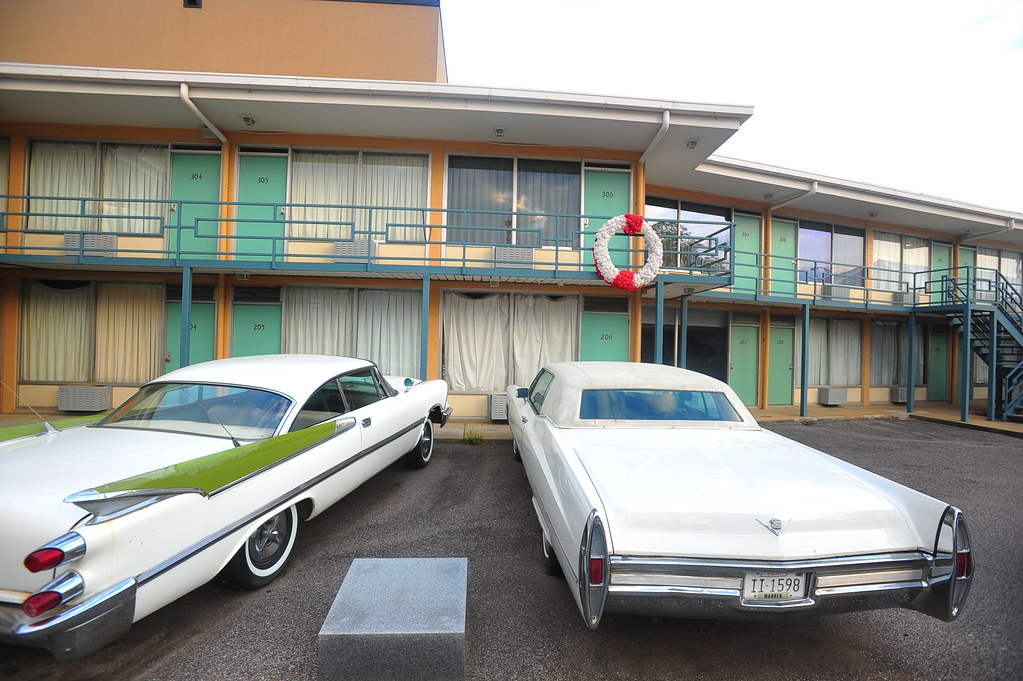 When MLK was assassinated 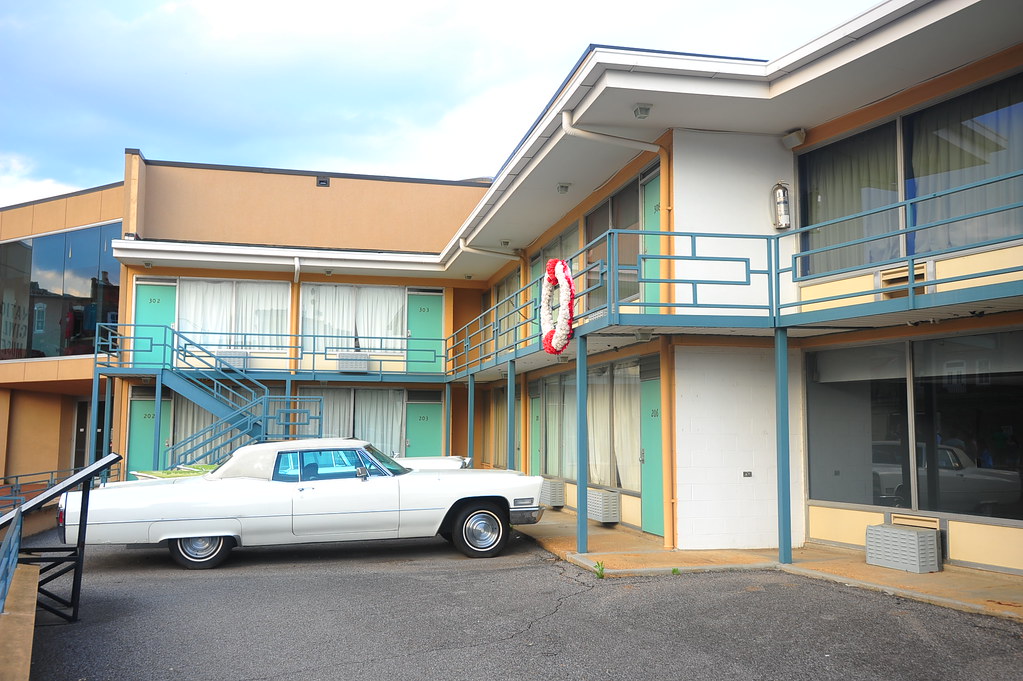 Finally we wrapped up our day of sightseeing with classic Memphis BBQ at Central BBQ, right across the street from Lorraine Motel. 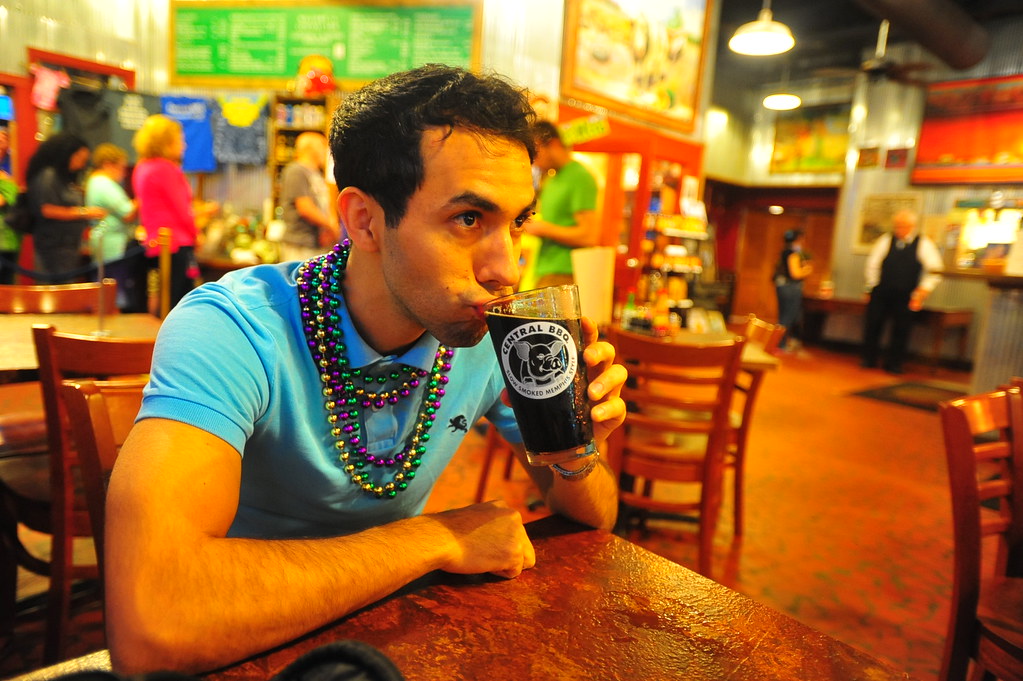 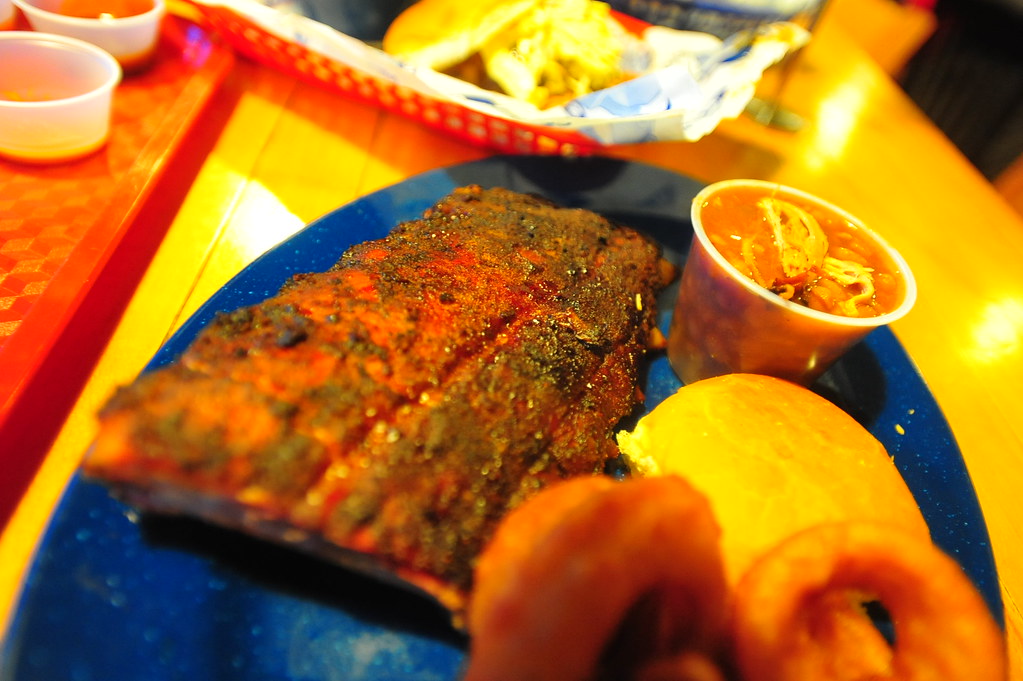 Afterwards we explored the nightlife of Downtown Memphis, which included the legendary Beale Street, birthplace of the blues. 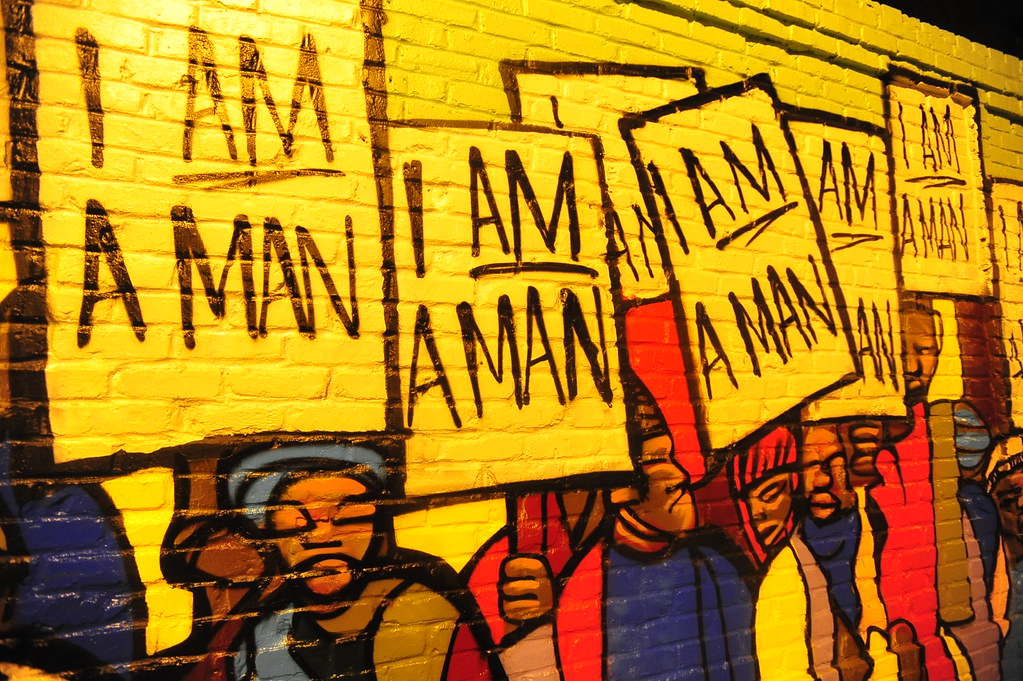 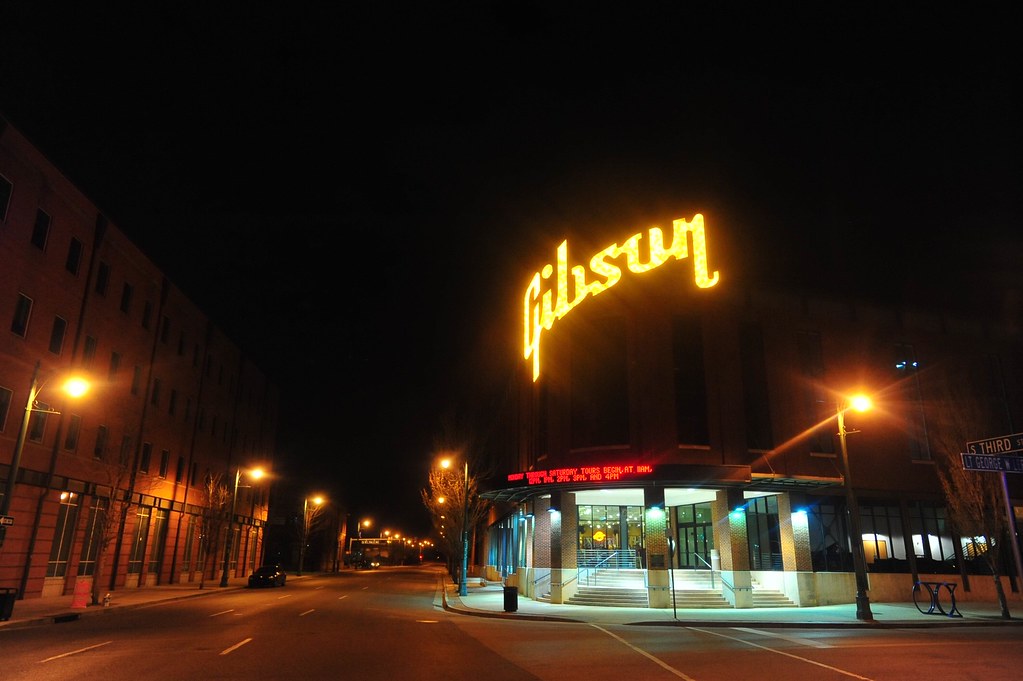 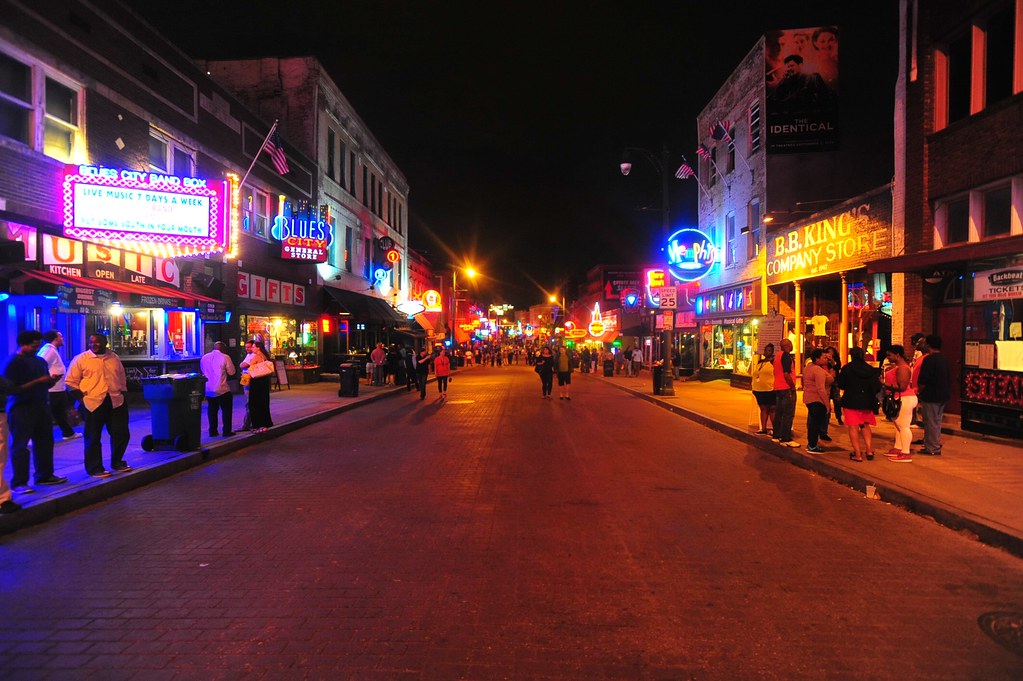 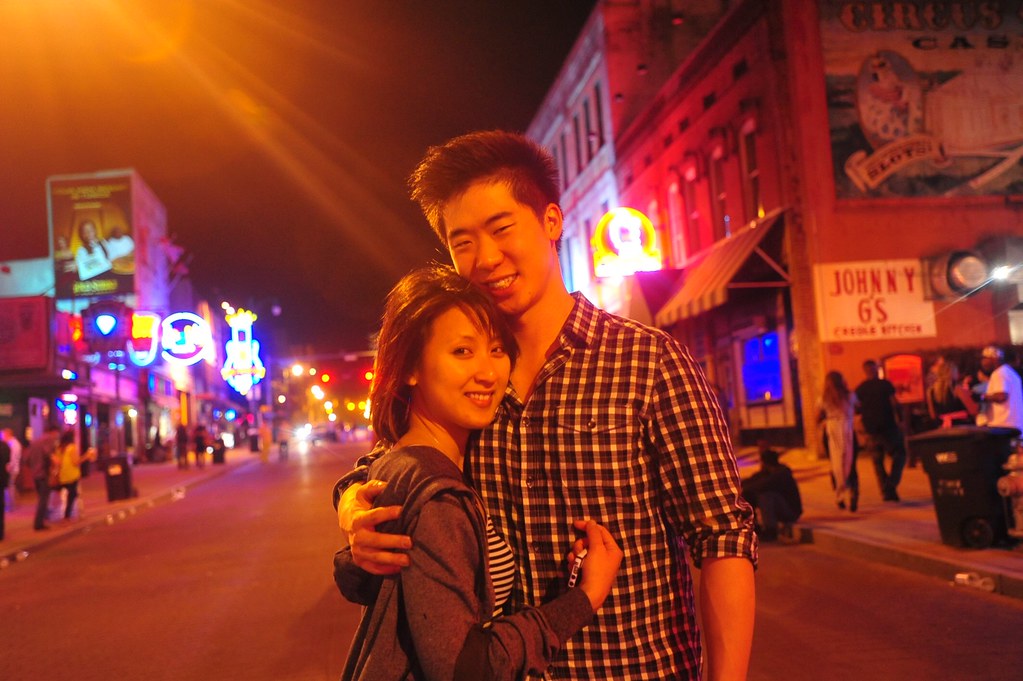 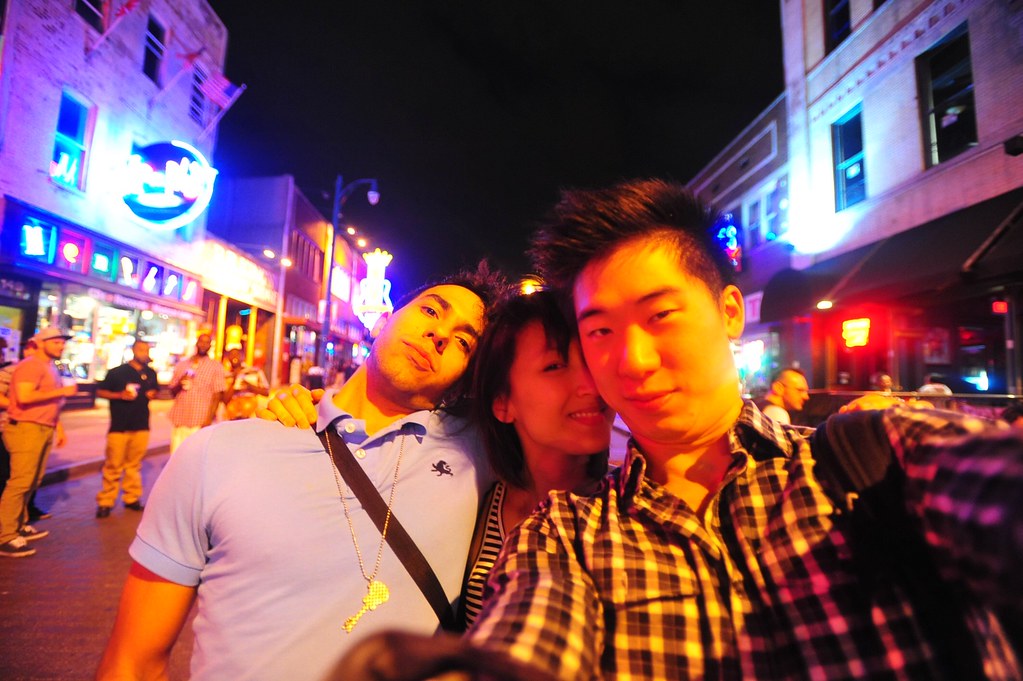 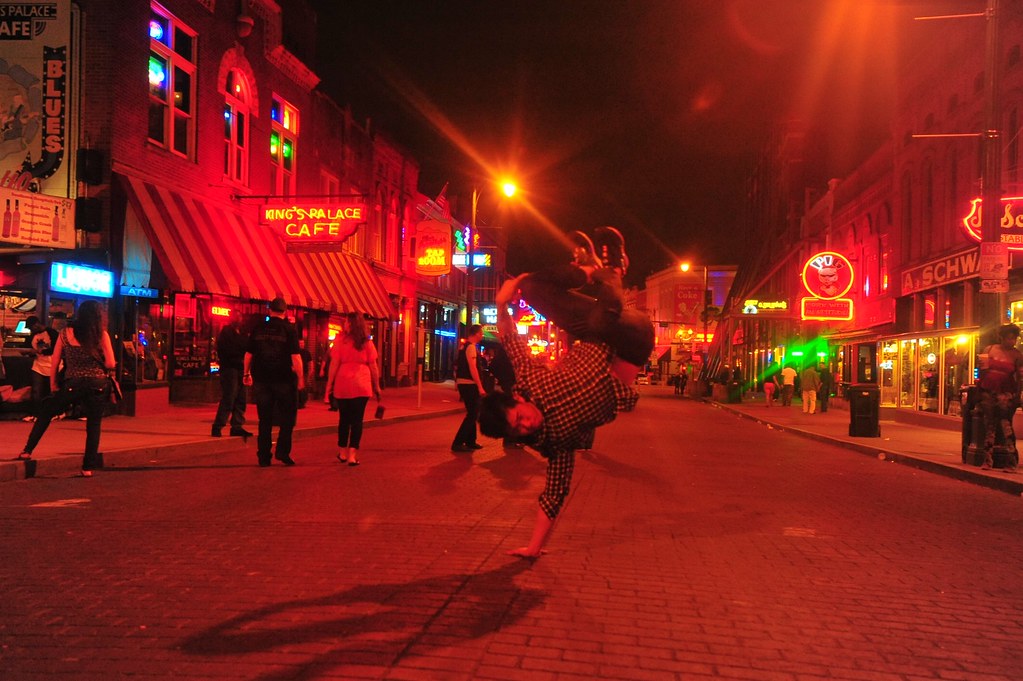 We then took a 3 hour nap before rising at 4am to catch our 6am flight to Chicago.

Roza with her speeding ticket. Jorge, where are you?!