We woke up this morning and  found out the hard way that almost everything is closed on Sundays in the capital city of Paramaribo, Suriname. Luckily, it was still early enough to at least make it to the Sunday markets located on the city outskirts, which opens from 9am-1pm.

So we took a $15 USD 20-minute cab ride there. sampled some local fruits, and had a hearty, spicy breakfast at the Javanese food stalls. 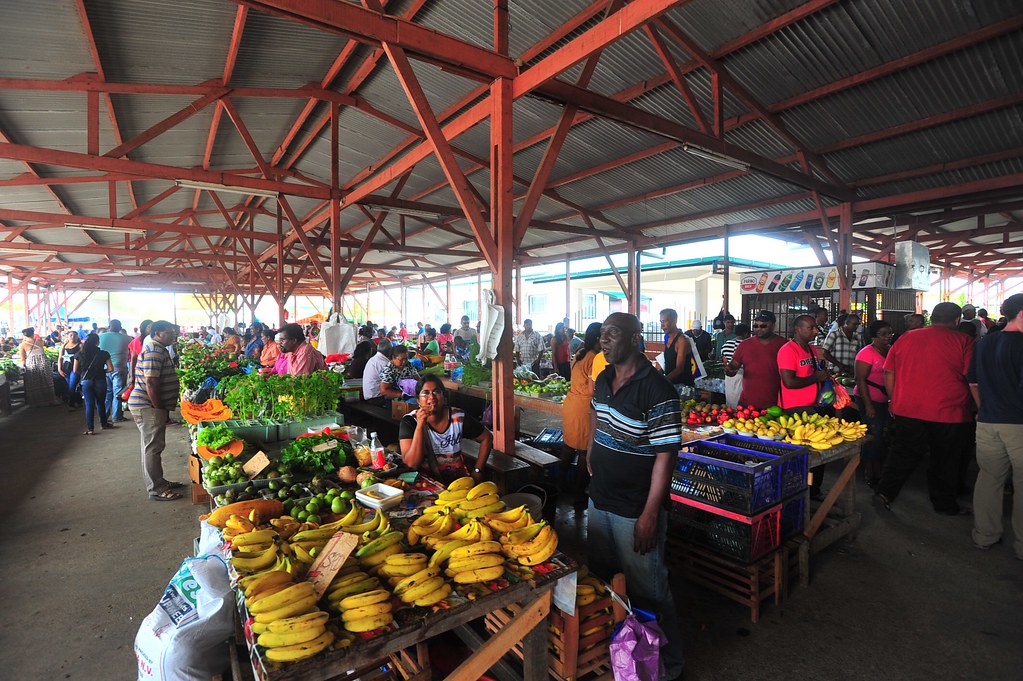 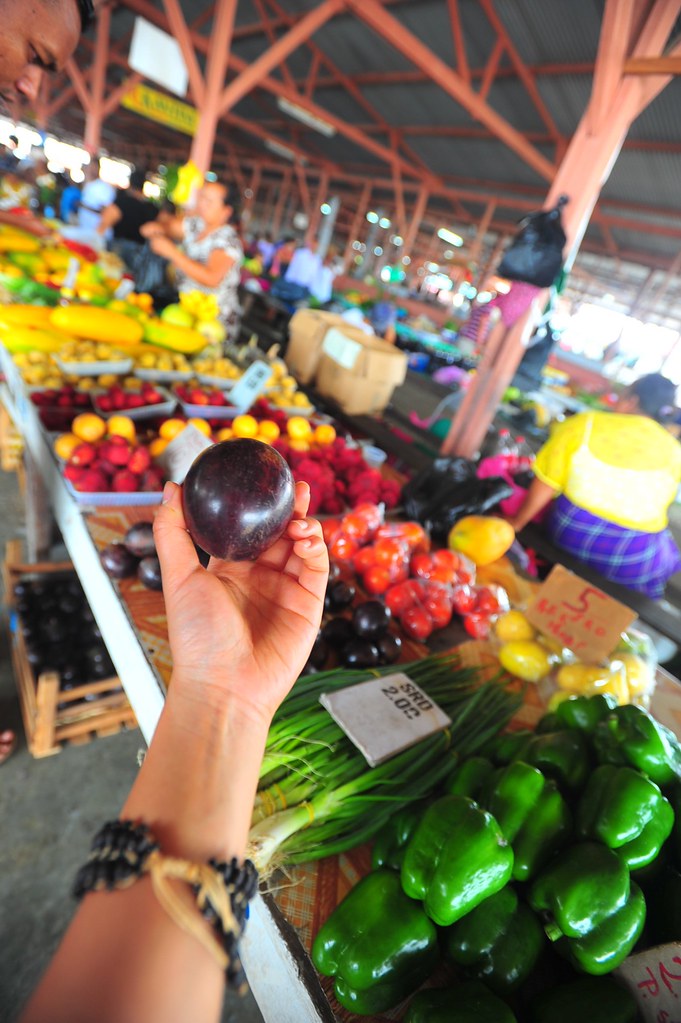 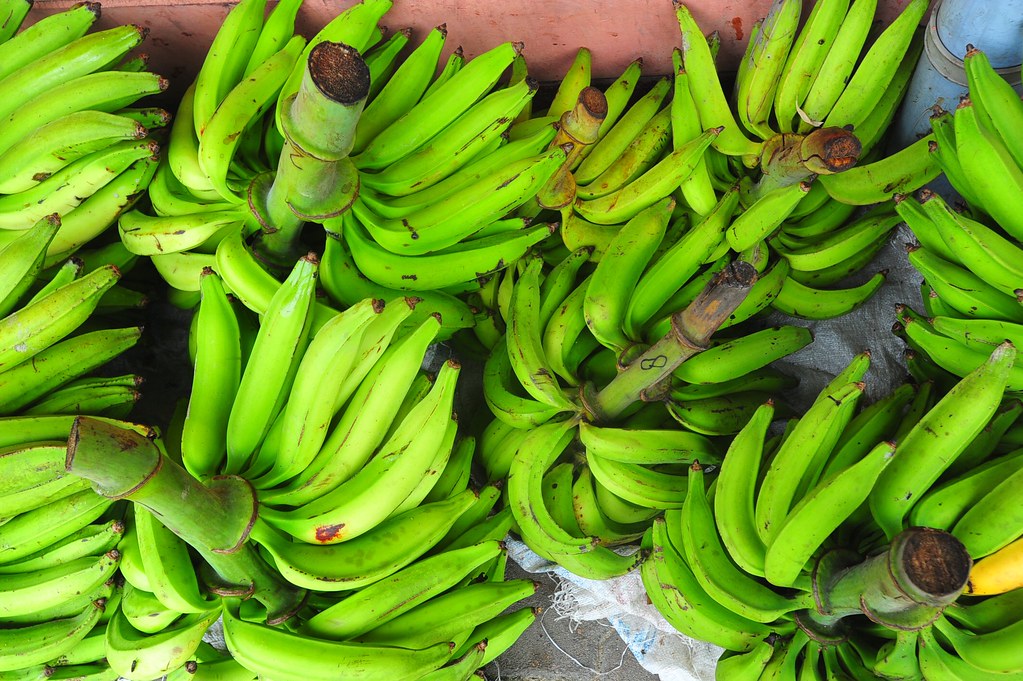 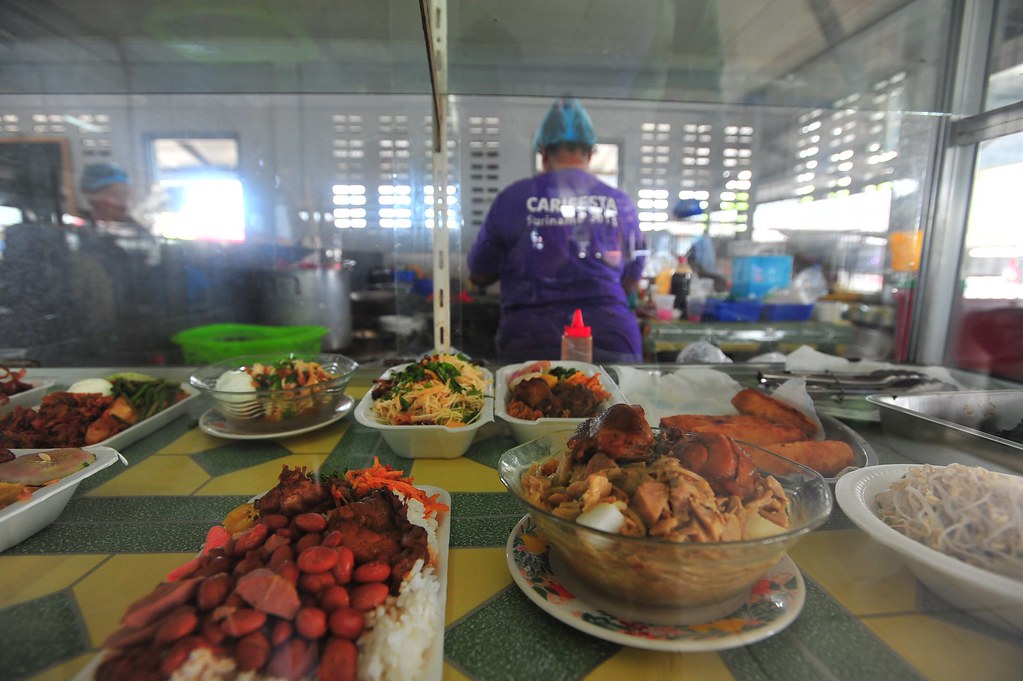 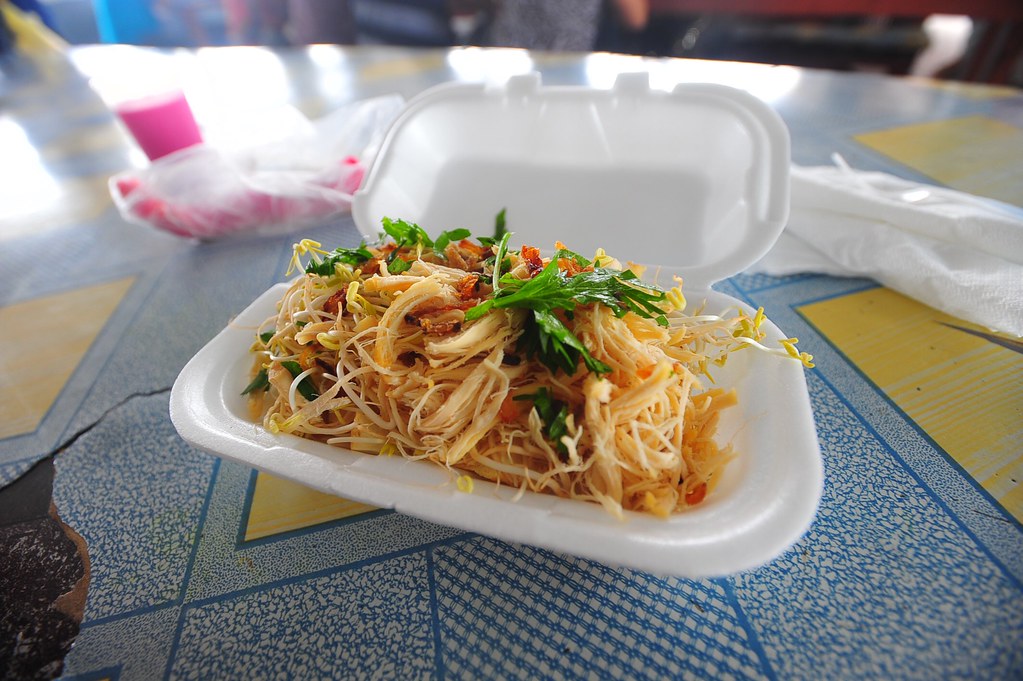 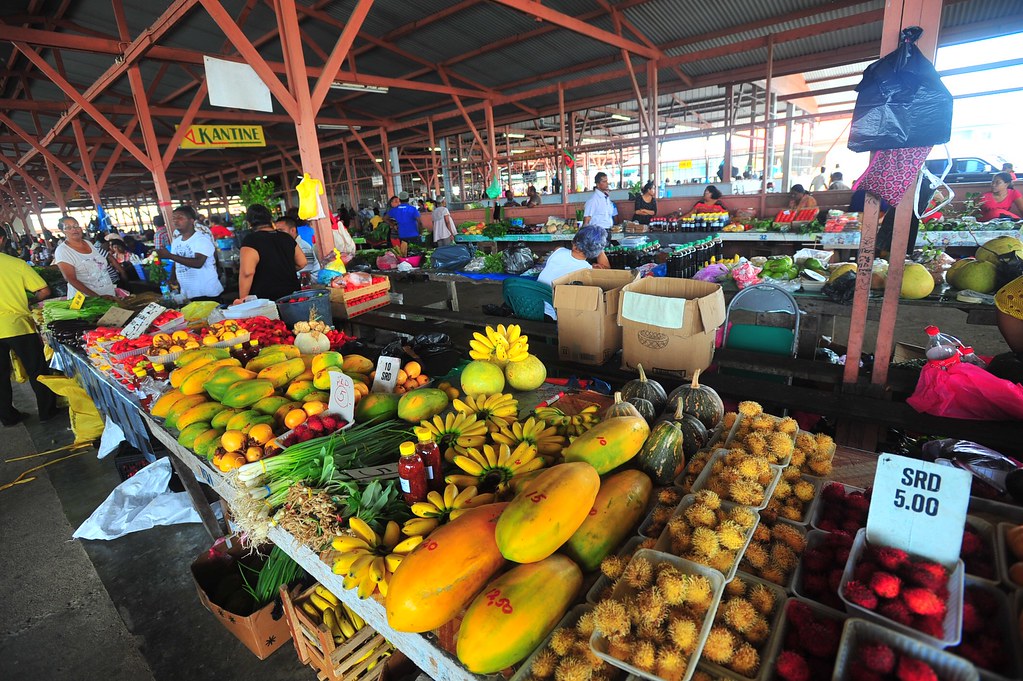 As the markets promptly closed up shop at 1pm, we took a return cab back to the city center and began our walking tour of the former Dutch colony. 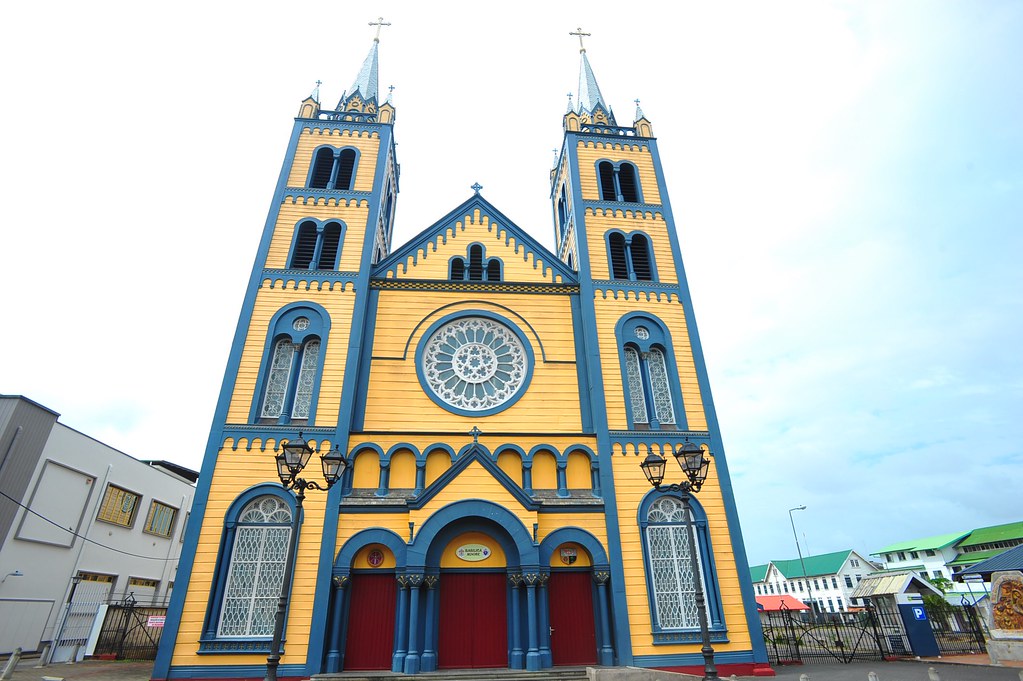 Even the churches are closed on Sundays

Because it was Sunday, we felt like we had the entire city to ourselves. We started by walking west from the city center. 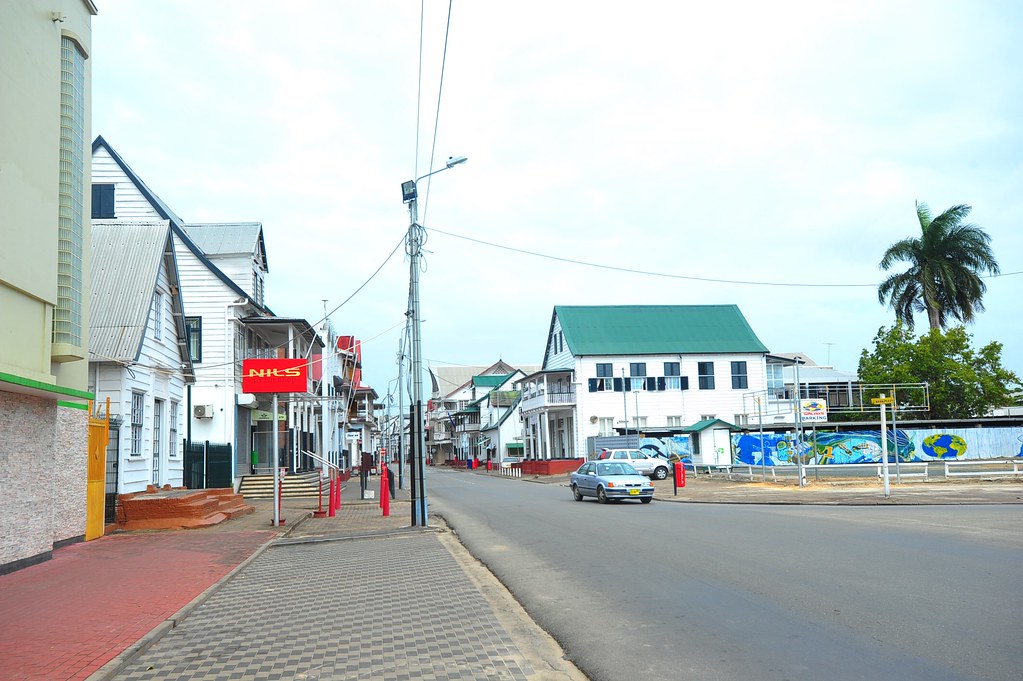 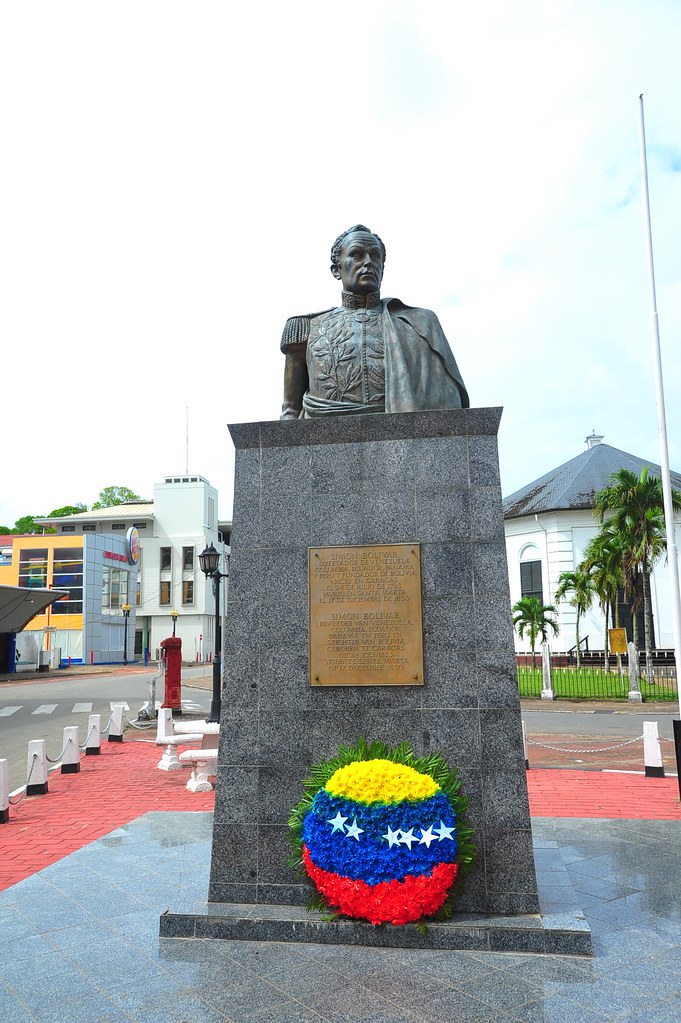 When nowadays will you ever find a Synagogue and a Mosque coexisting peacefully side by side, sharing the same slice of land? 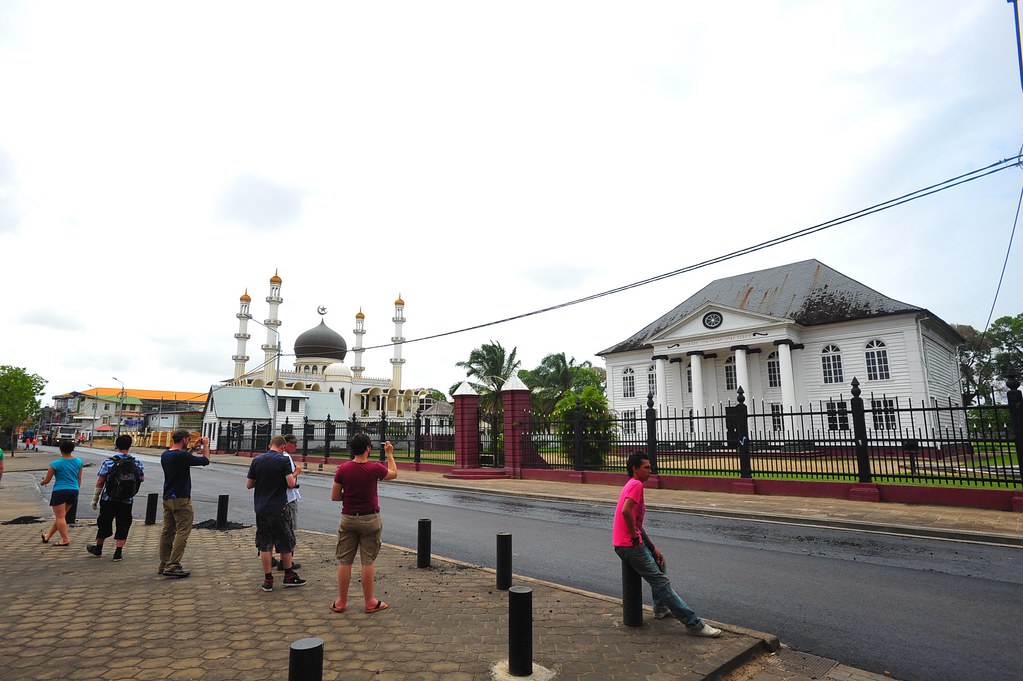 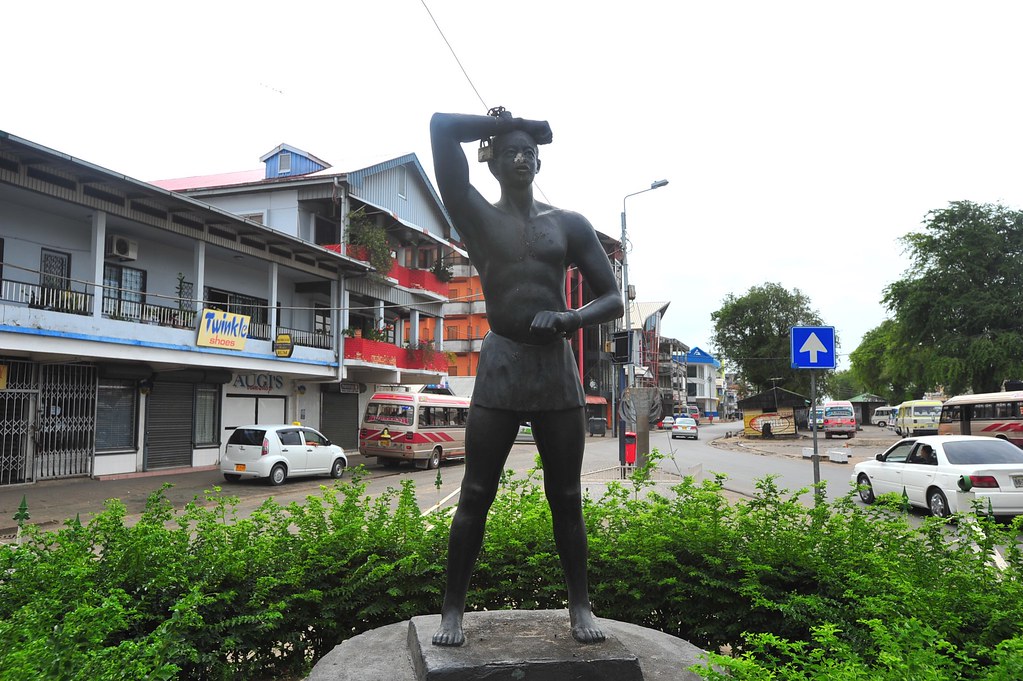 We then reached the waterkant and walked up past Central Market towards Fort Zeelandia. 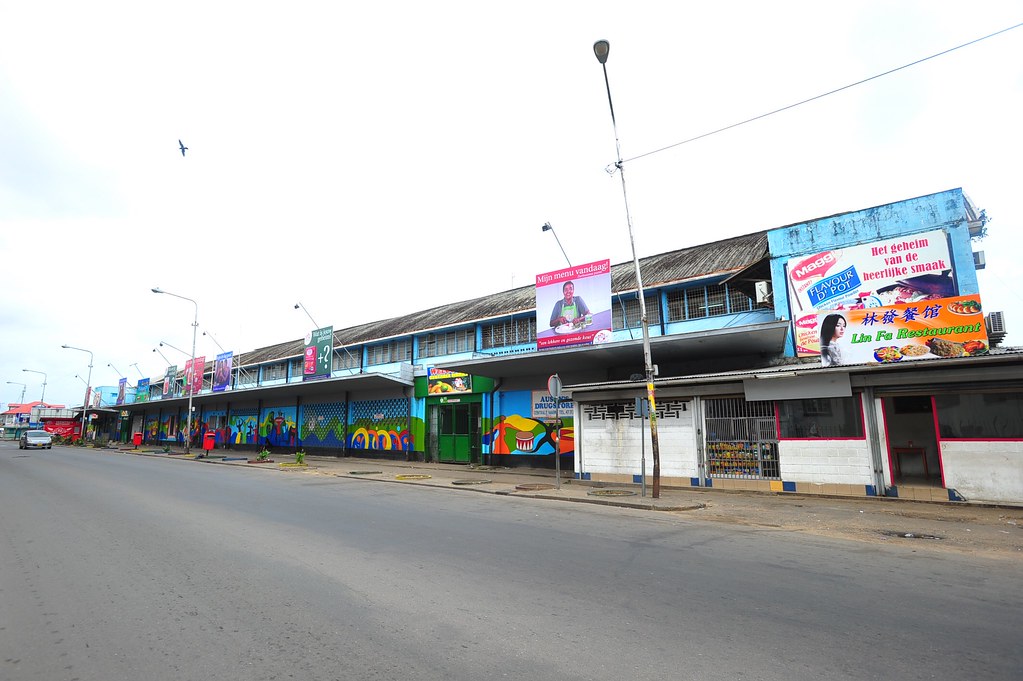 Then stopped by for a quick beer. 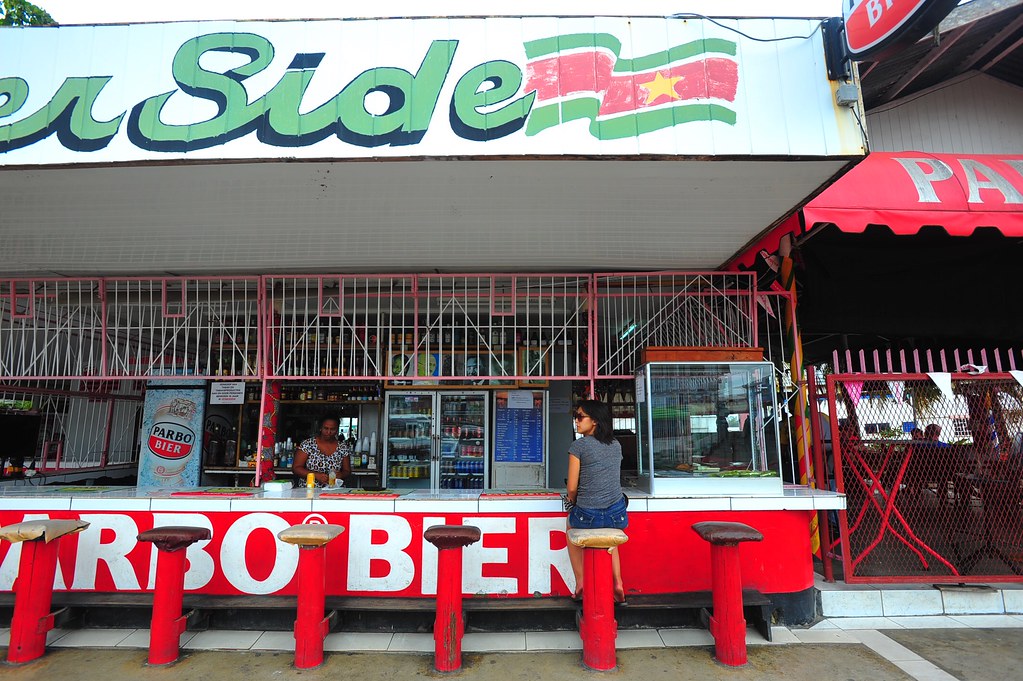 From west to east, we strolled along the waterkant. 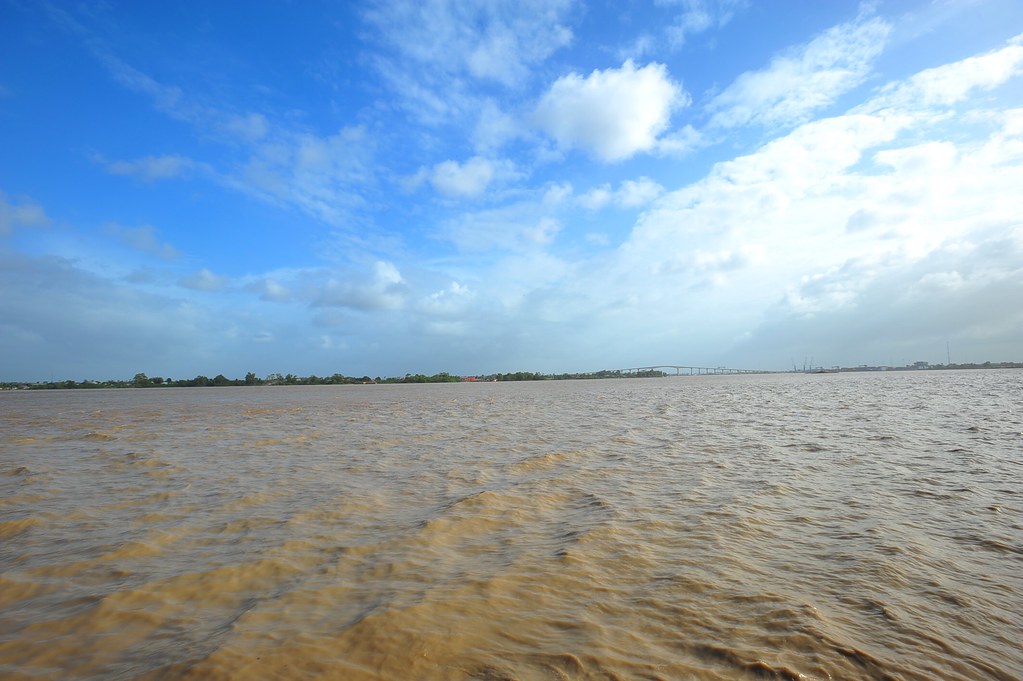 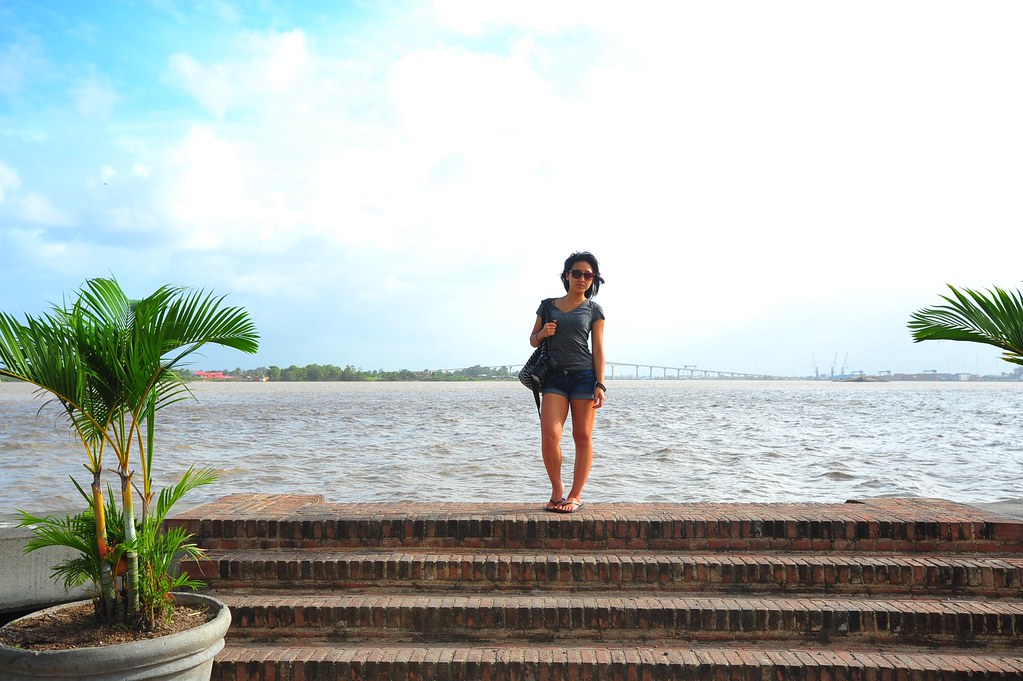 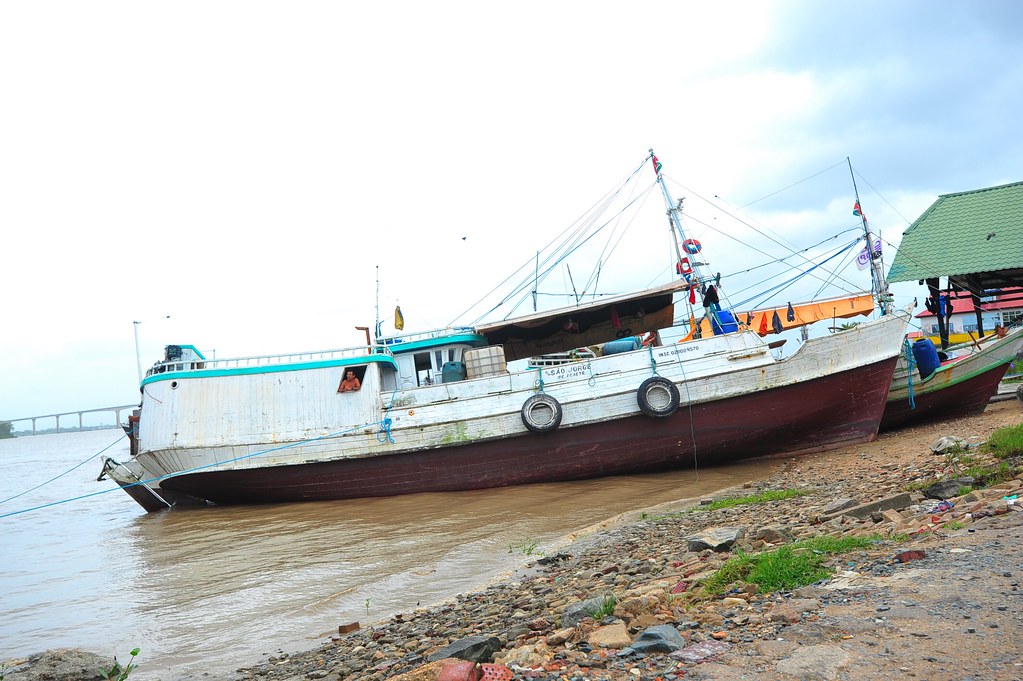 Guy wakes up in his cabin on a lazy Sunday afternoon

And then we wandered around Fort Zeelandia, the oldest part of Paramaribo that still retains the original historical settlement of the Dutch when they first landed in Suriname. 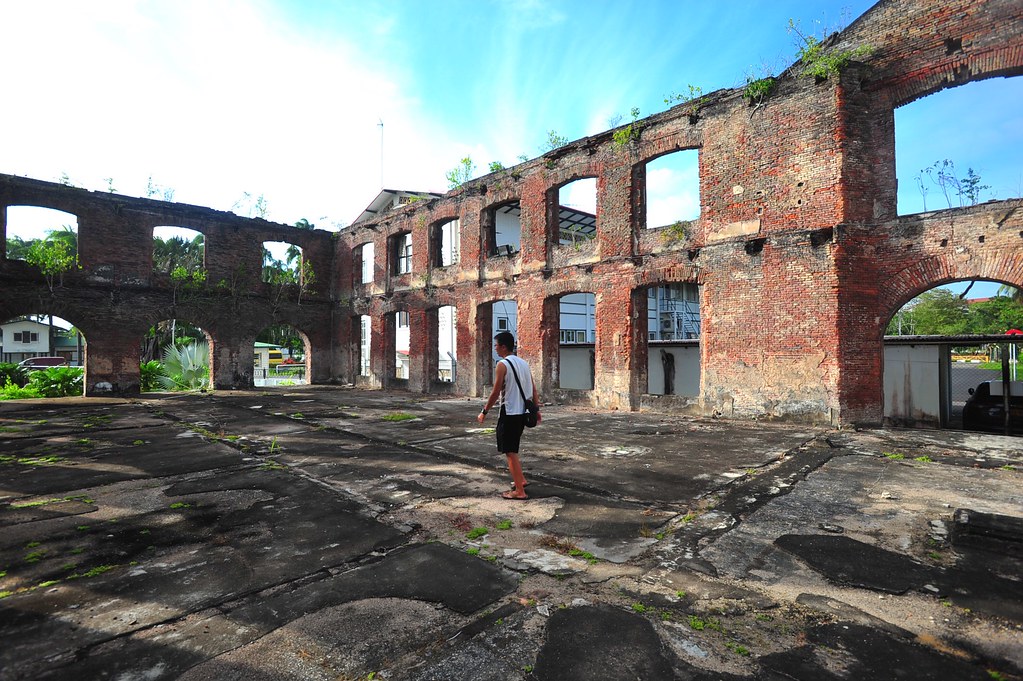 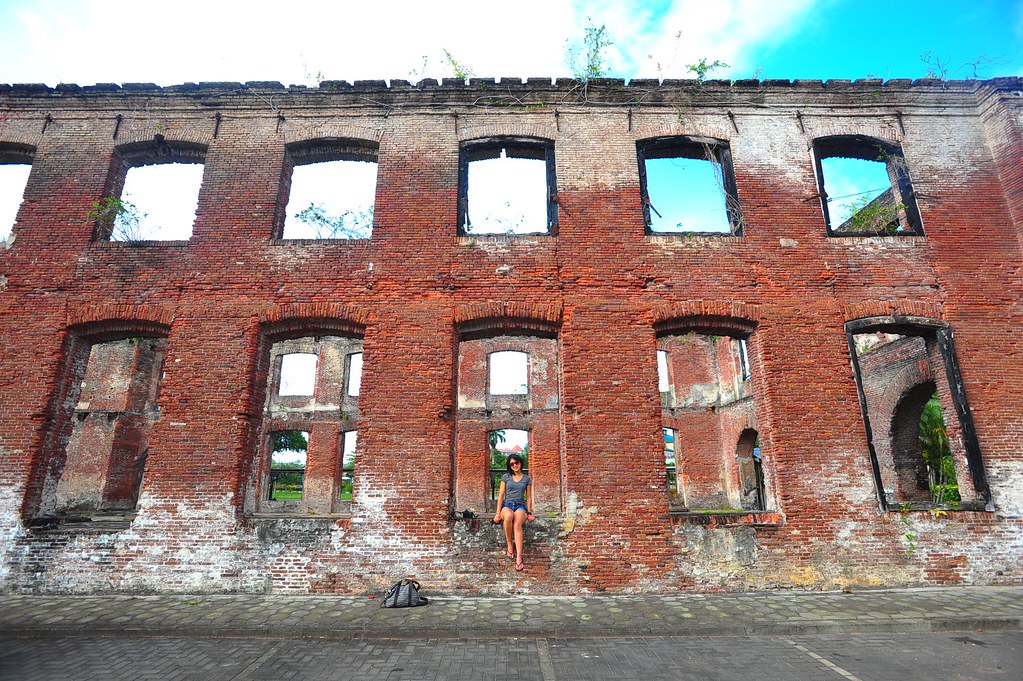 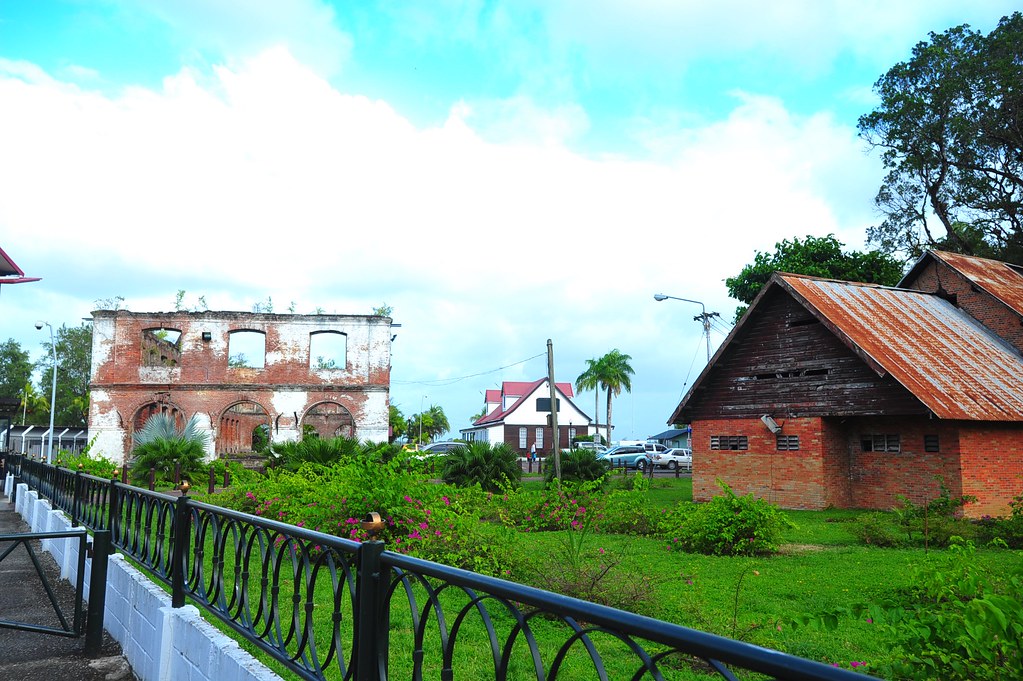 We walked further east to pass by the President’s Residence and a very gentrified 5-star hotels studded area of the city. 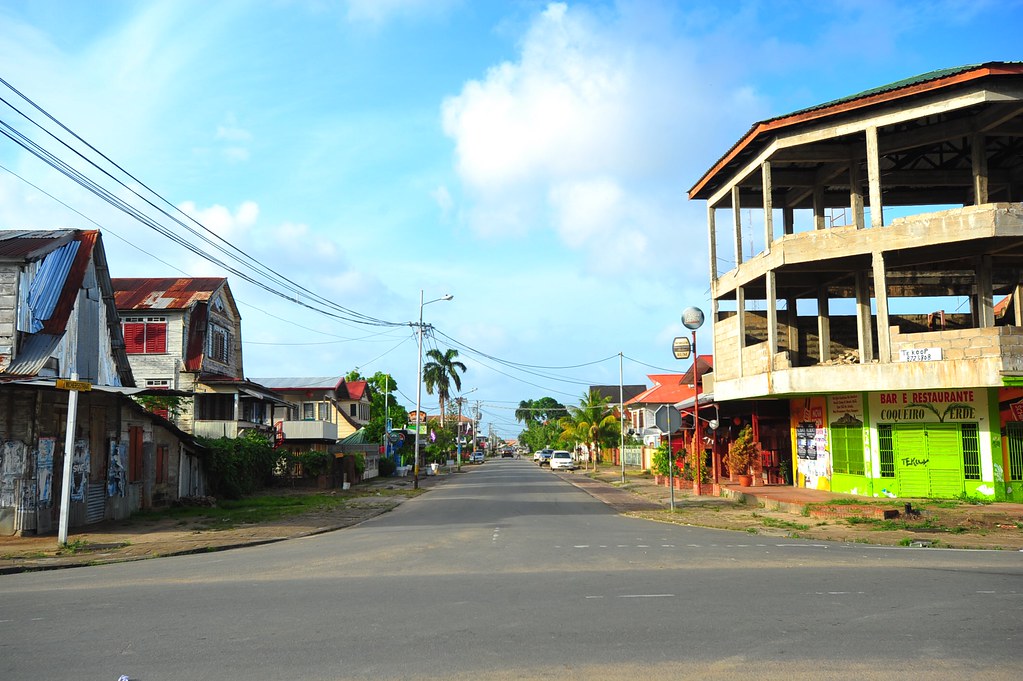 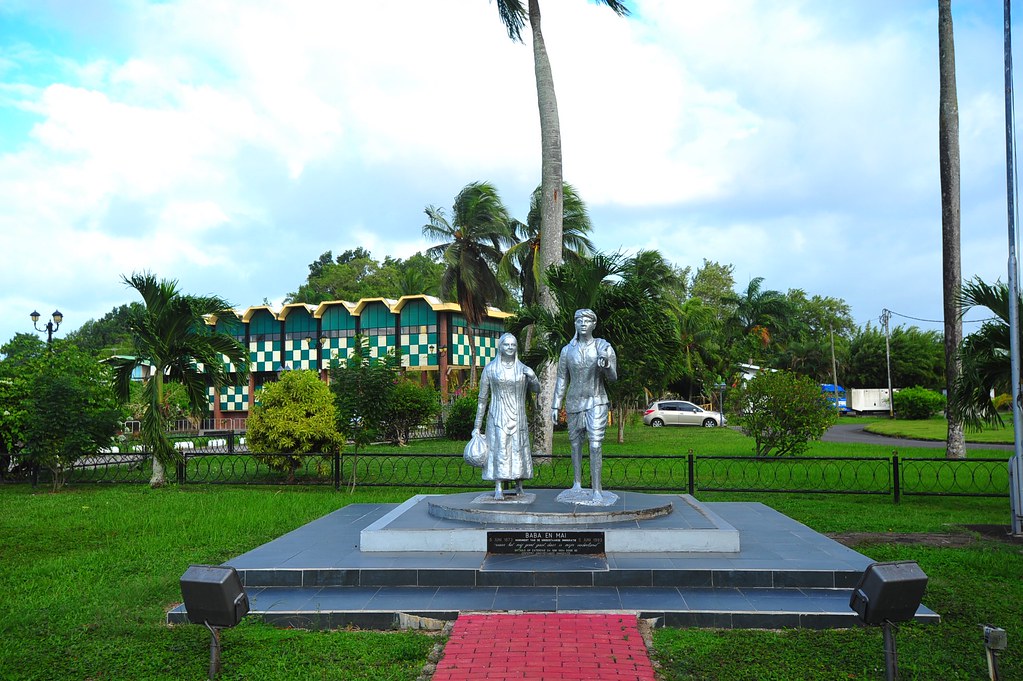 Once hitting the northeastern part of the city, we looped back west to walk through the city’s Palm Tree “Central Park” of Palmentuin. 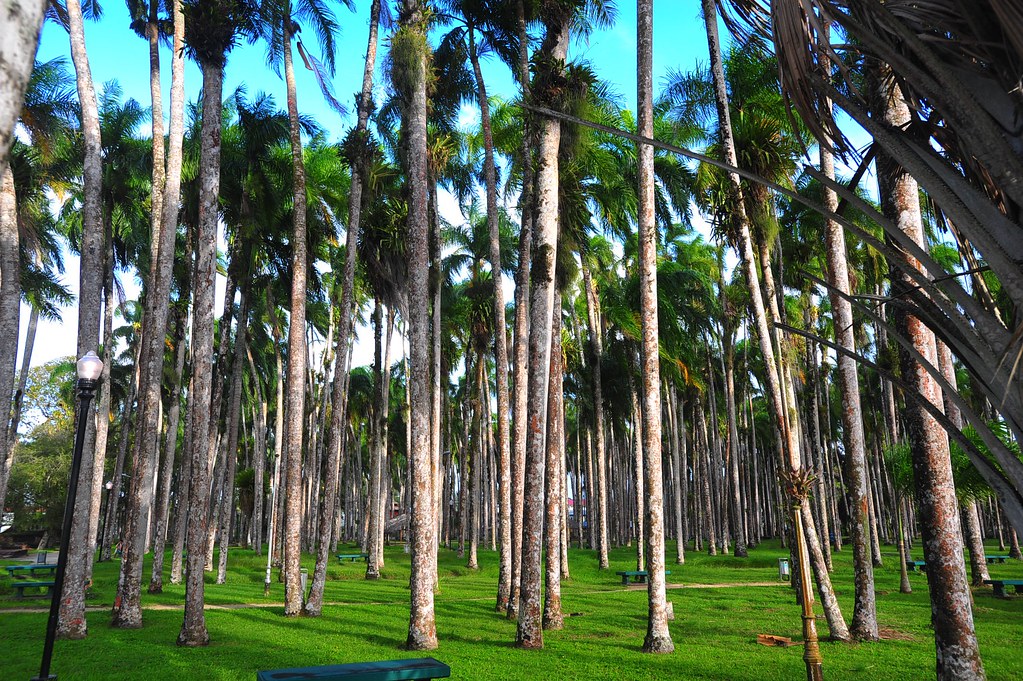 And to round out our day, we settled in at Zus & Zo across the street from Palmentuin for a relaxing outdoor dinner. 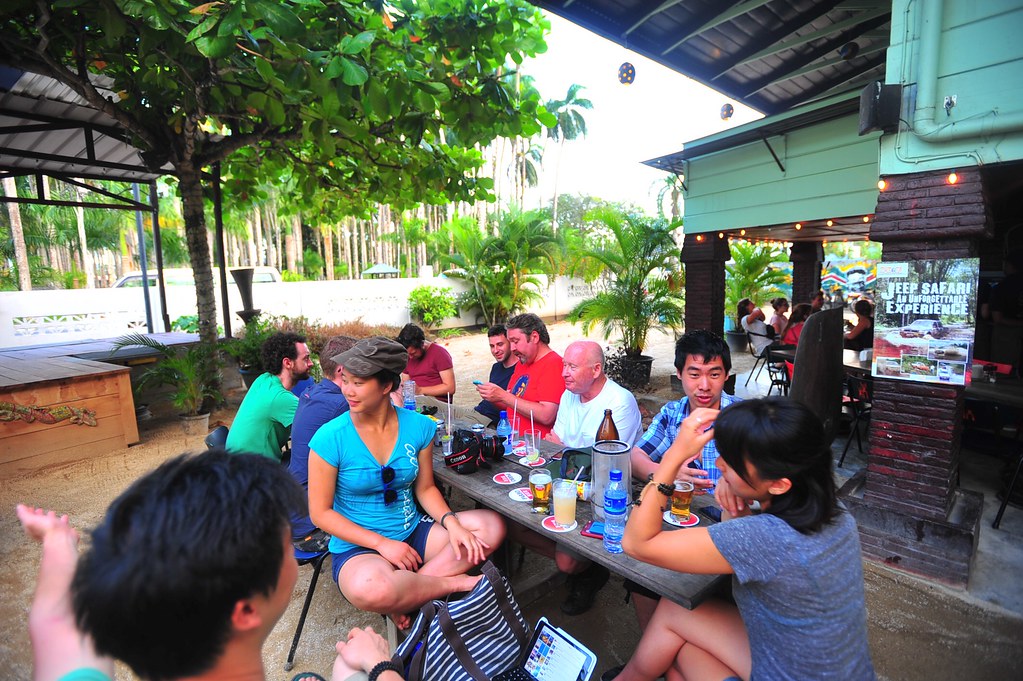 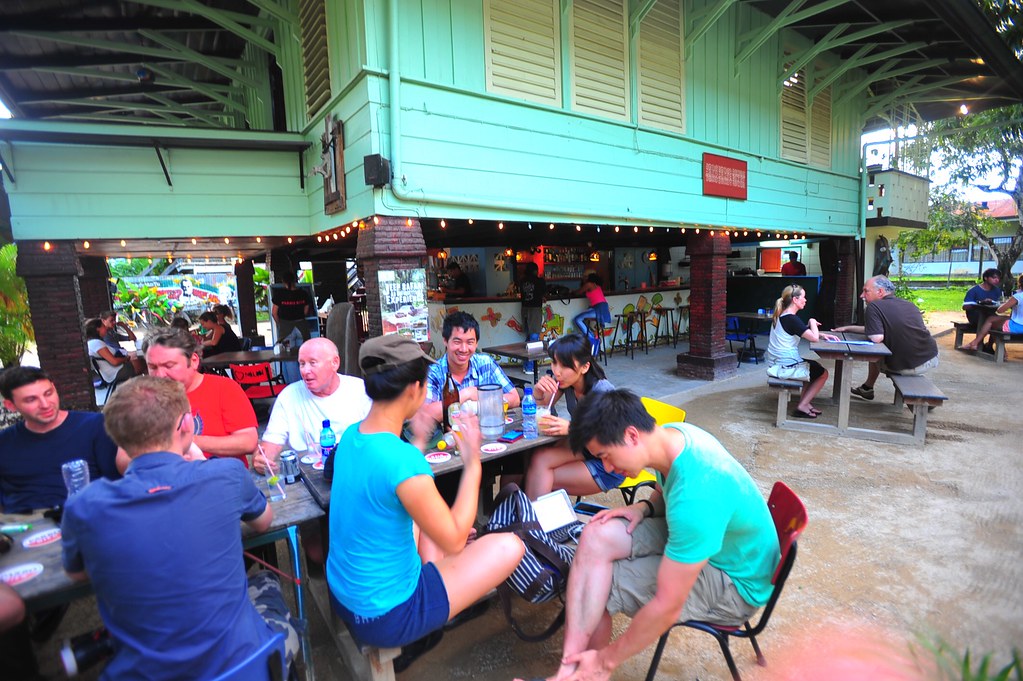 After dinner, the group turned in early to prepare for the daylong excursion into French Guiana the next day. Unfortunately, I would stay behind as I had to leave for work the day after.

A letdown, I know. French Guiana will have to be saved for another weekend trip. So as the group went on to cross the border into French Guiana, I returned to Central Market by foot to see what it was like during opening hours: 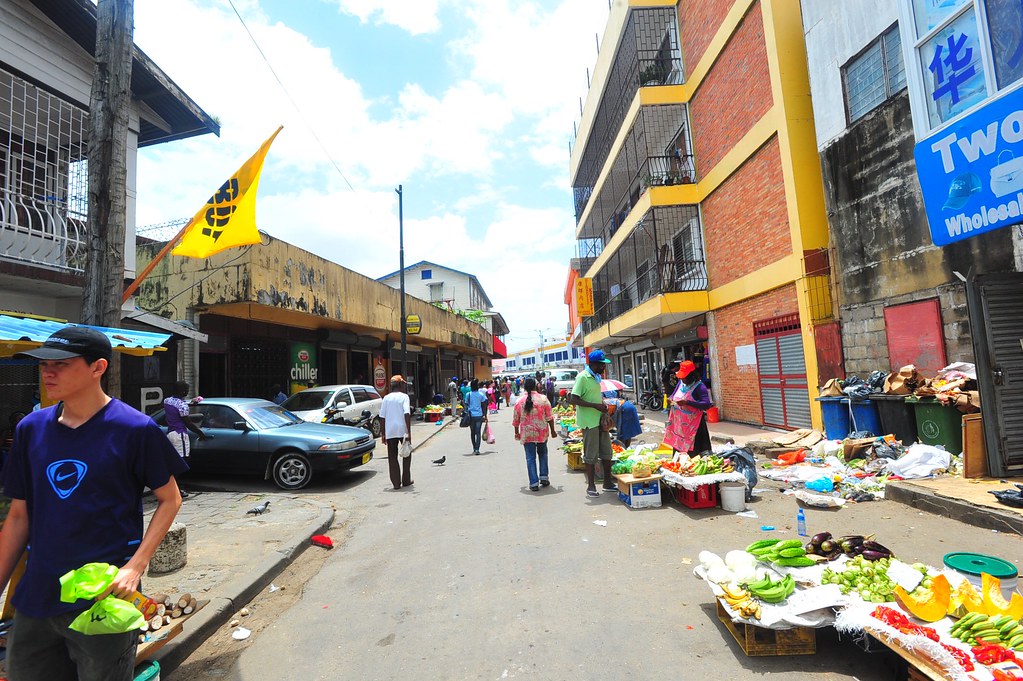 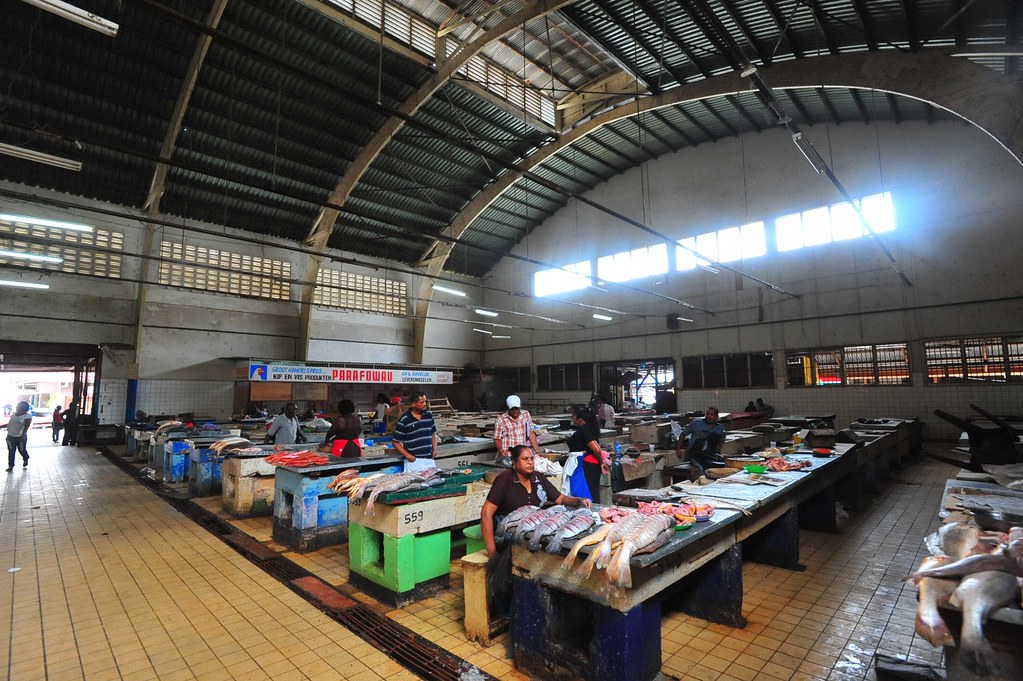 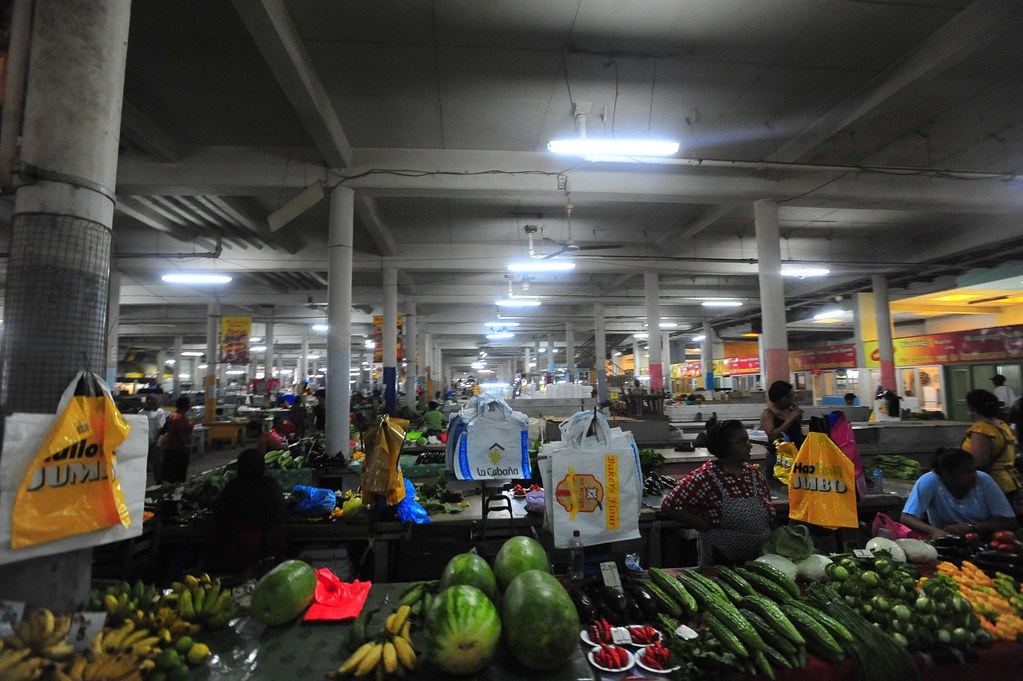 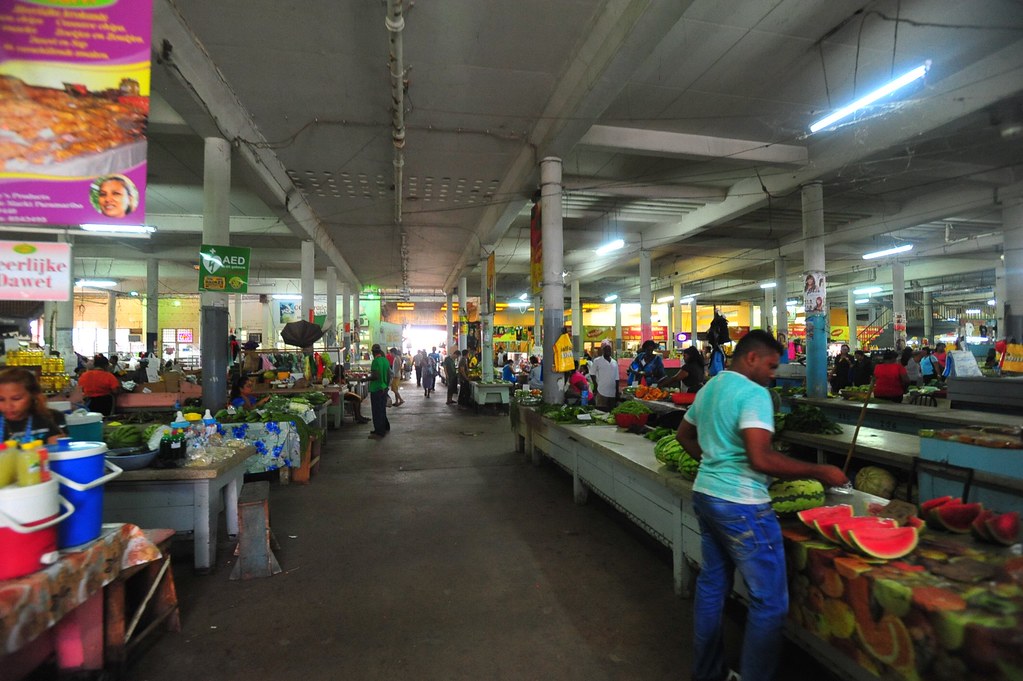