A Trip To Louisiana, Copenhagen 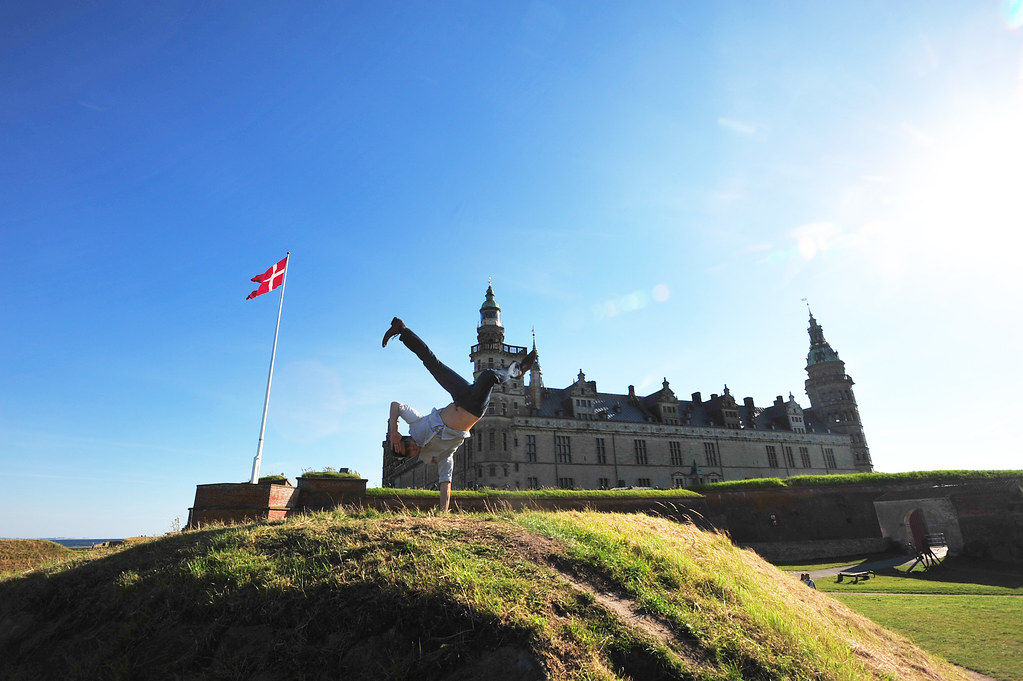 Kronborg Castle, aka the site of Shakespeare's "Hamlet" just got served 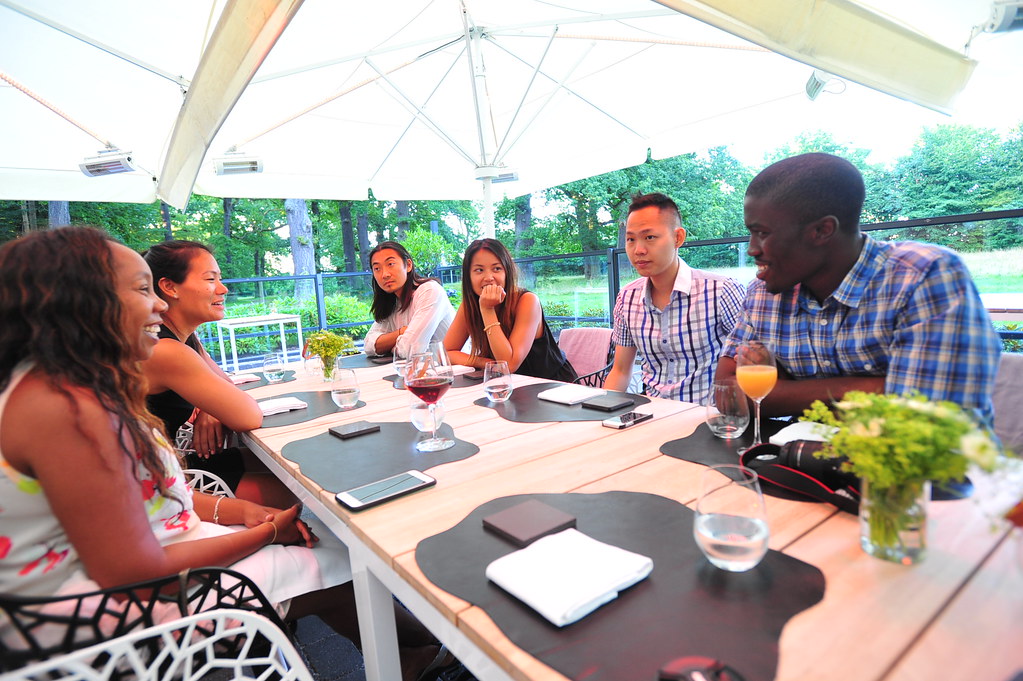 Because we had already seen most of the sights in the main part of Copenhagen, we decided to head to Central Station and venture into the suburbs for the highly recommended Louisiana Museum of Modern Art. 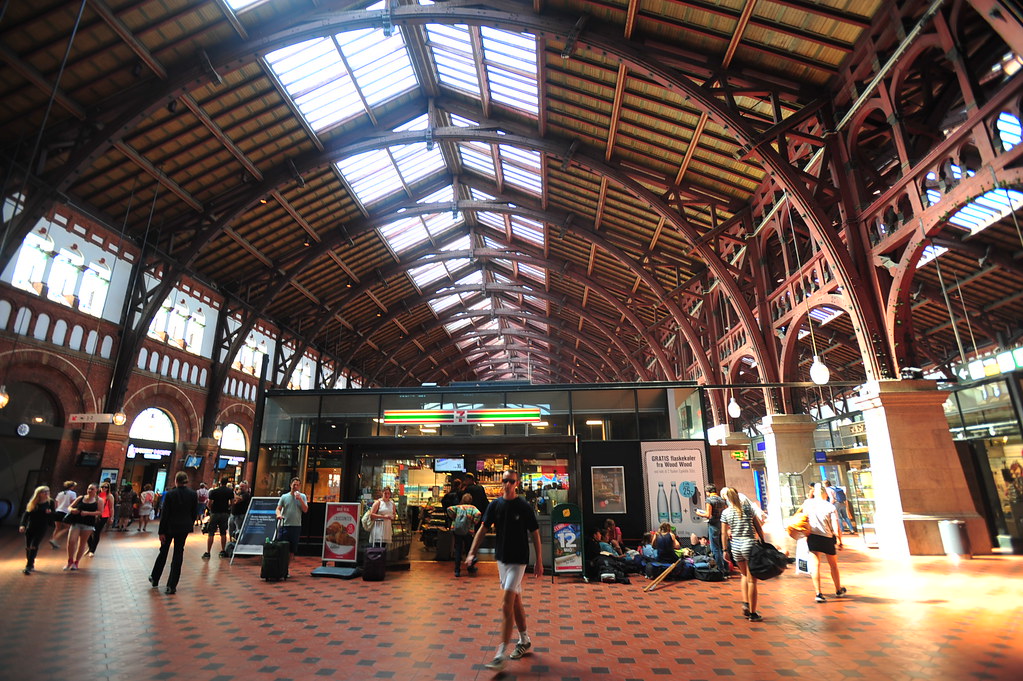 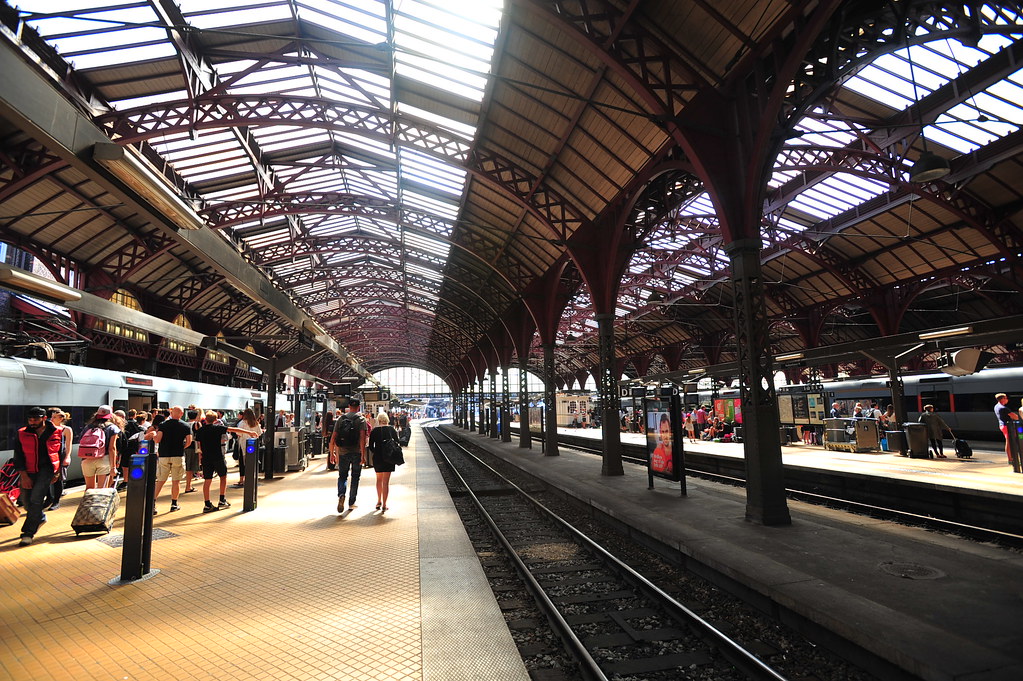 From Central Station we took a half hour train north to Humleback. The Louisiana Museum is about a 5-10 minute walk from the train station.

The Louisiana Museum is a world famous modern art mecca, named after the property owner’s 3 wives, all of whom happened to be named Louise. It is known for perfectly meshing design, architecture, nature, music, and art into one space while curating some of the world’s greatest pieces. 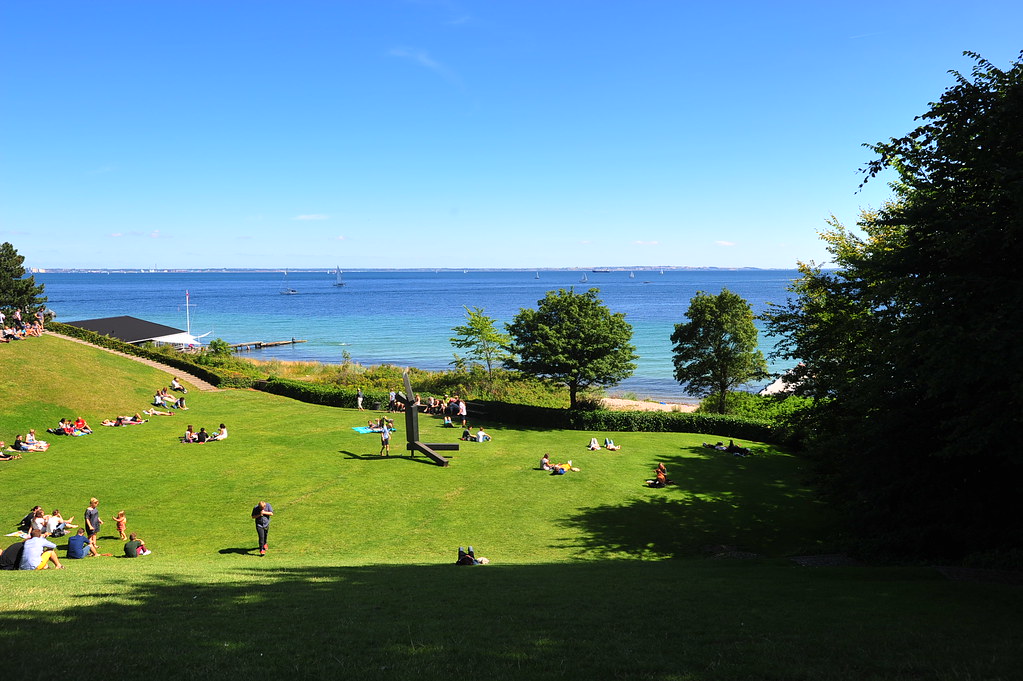 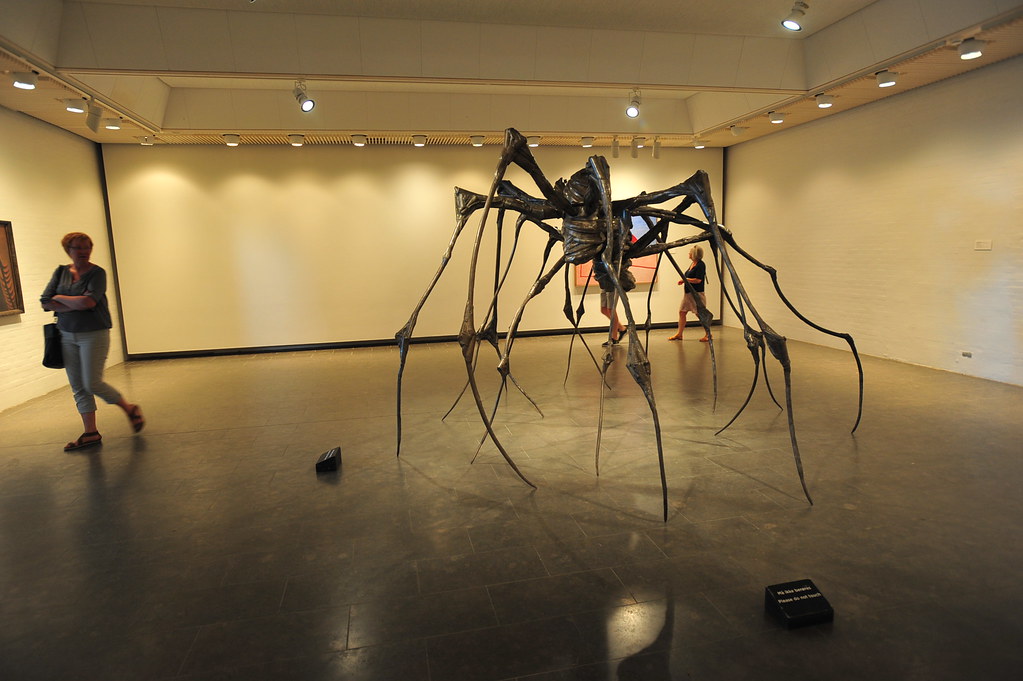 At the same time, you also see pieces like this: 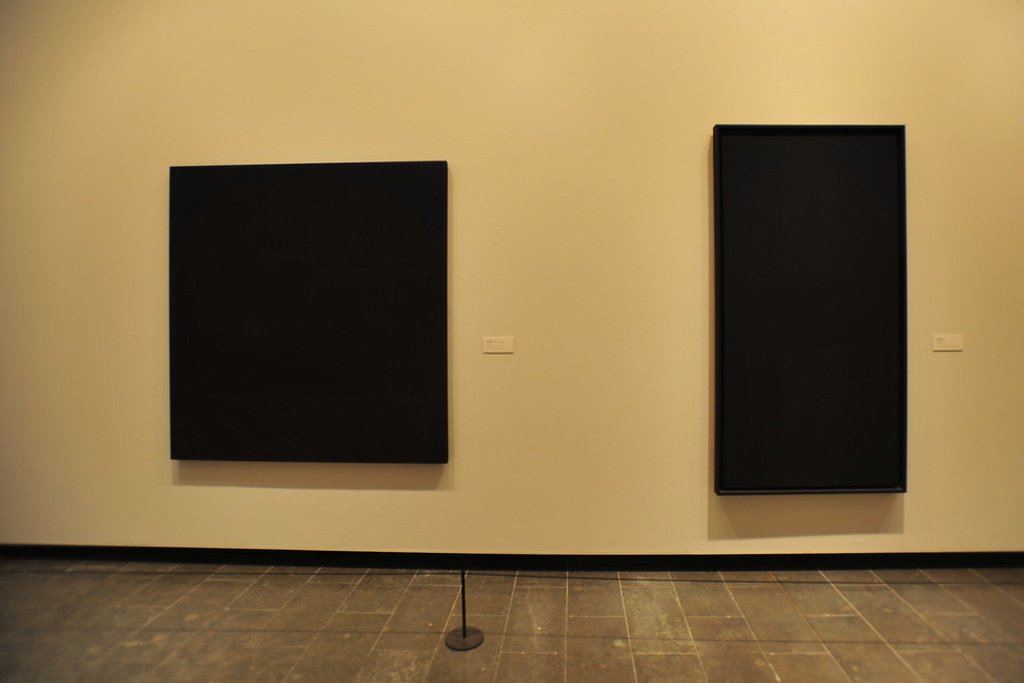 But fret not, because there’s also pieces such as these: 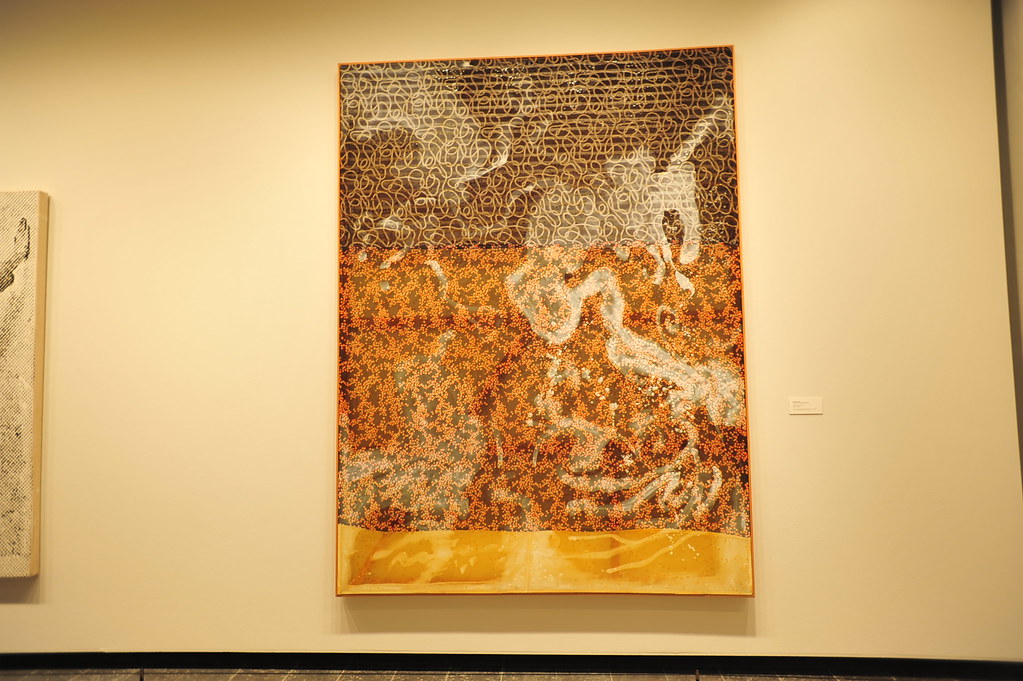 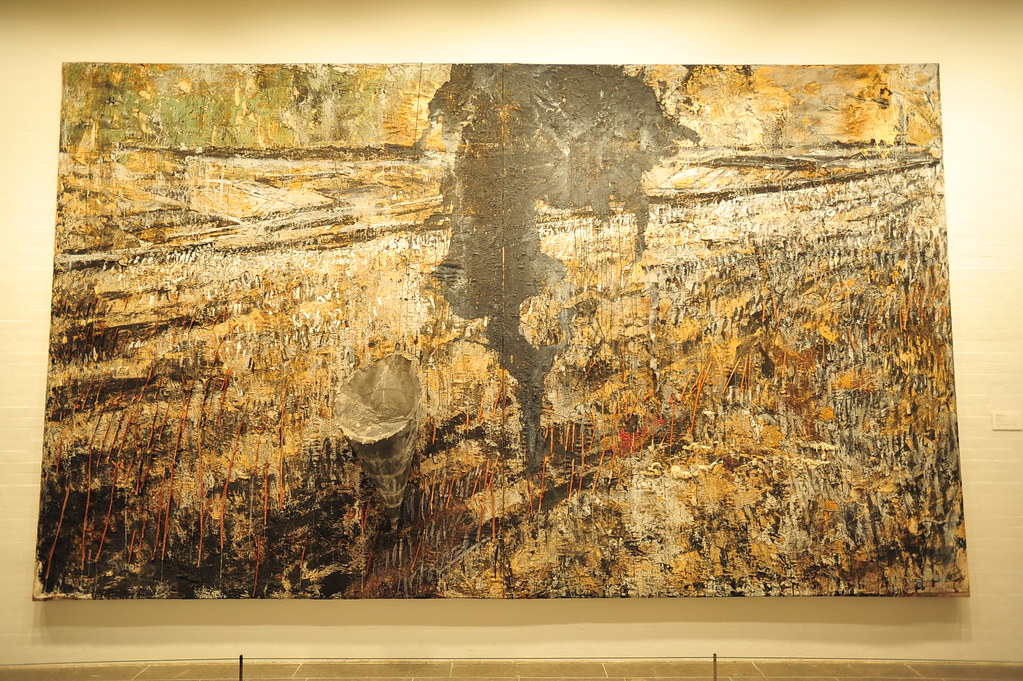 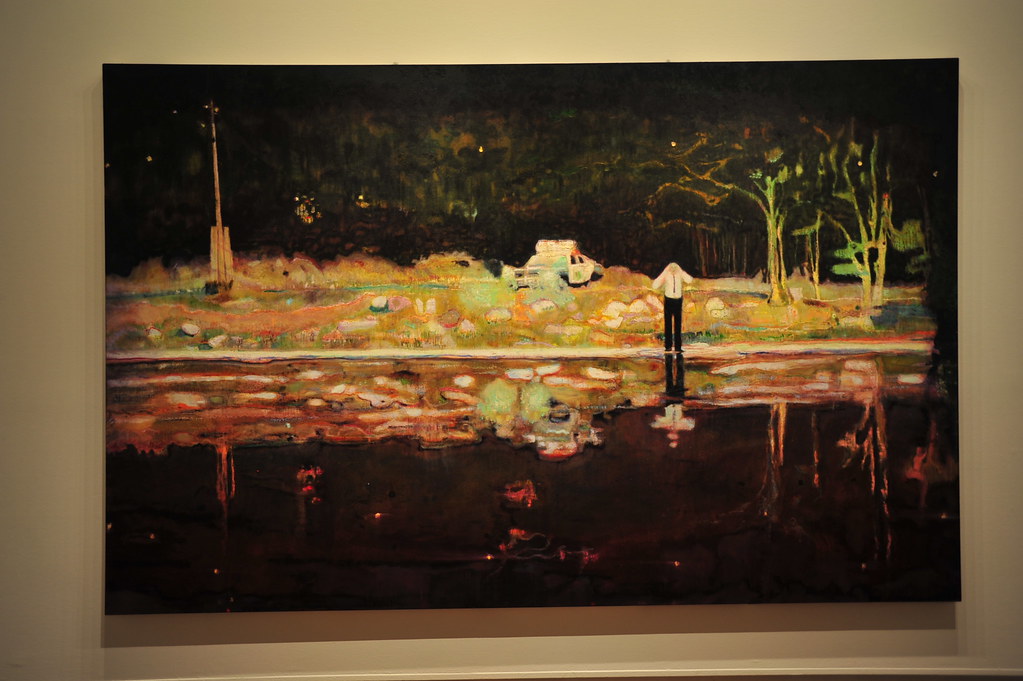 Most famously is their permanent exhibit Gleaming Lights Of The Souls by Yayoi Kusama: 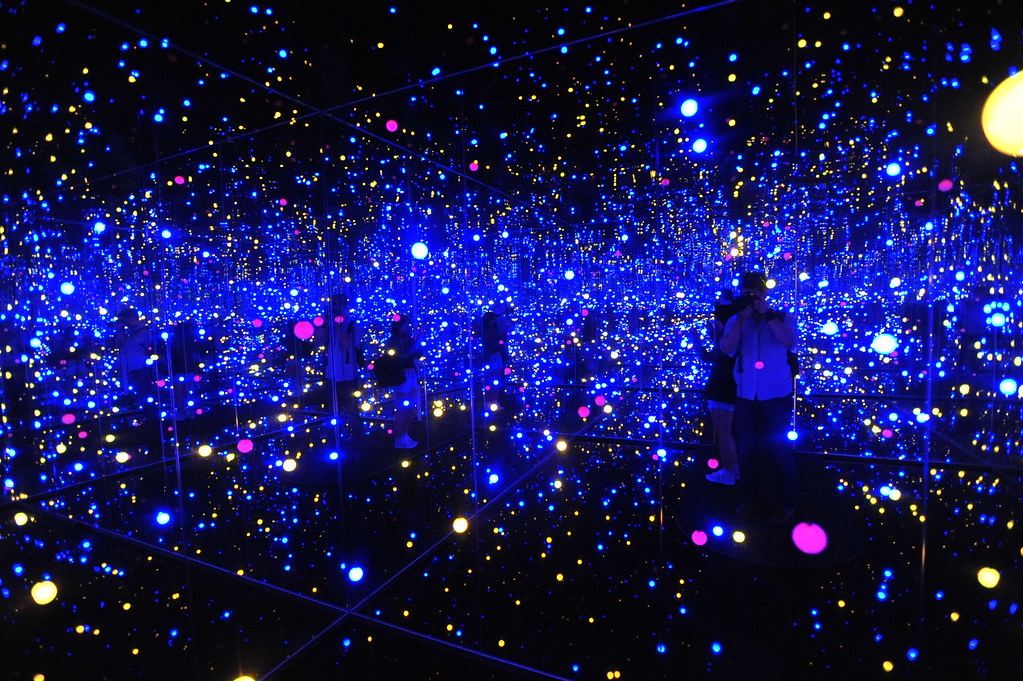 My favorite was their temporary summer exhibit, the AFRICA Collection, a comprehensive look on the architecture, art and culture on Subsaharan Africa. 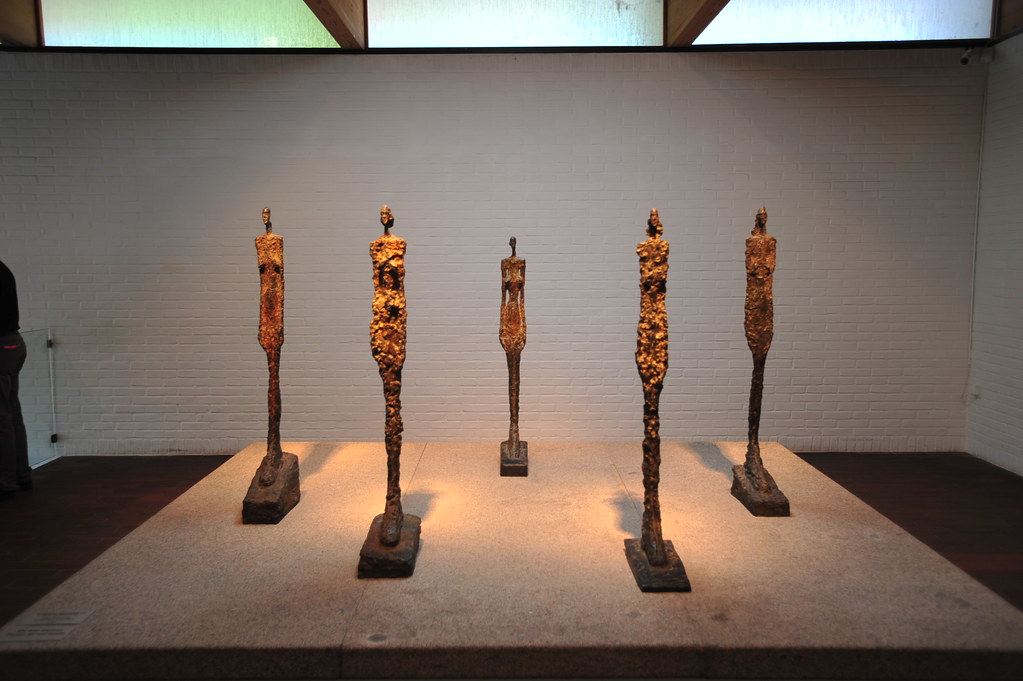 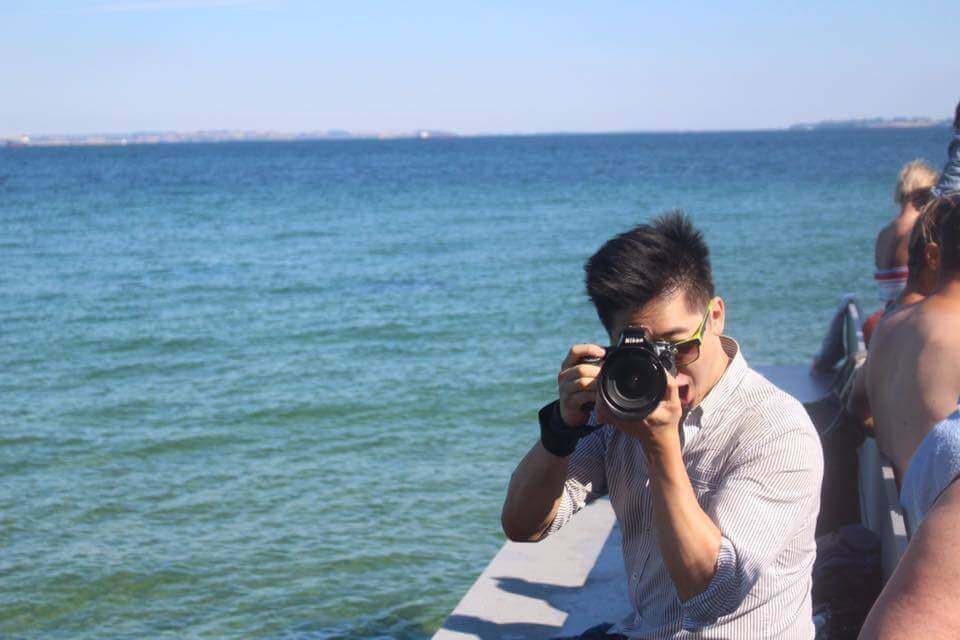 Photo Credit: Kelvin Sage | A beach by the Louisiana Museum 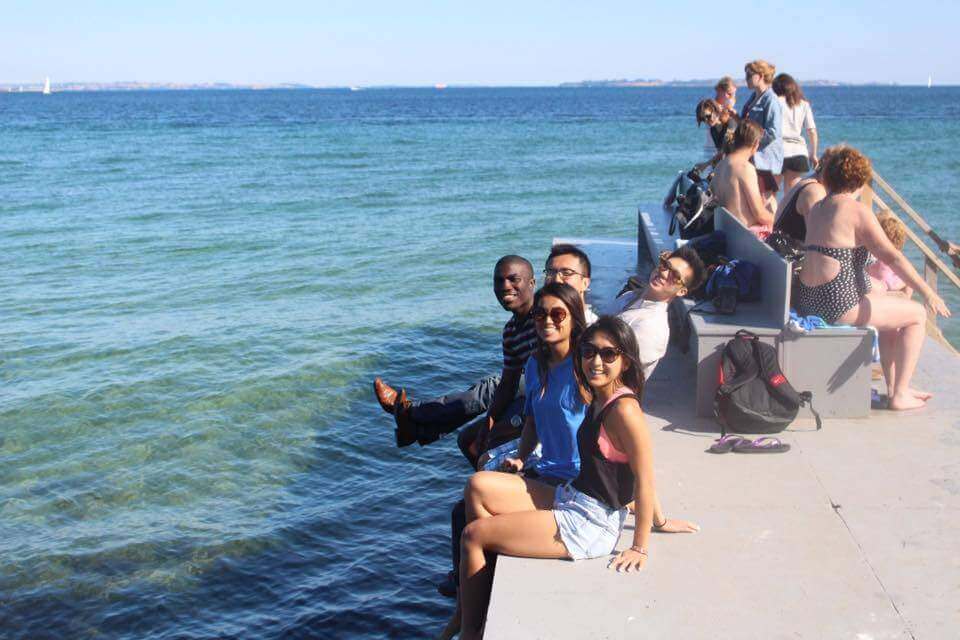 After an afternoon at the Louisiana, we headed up on Bus 388, departing on the hour on the 53rd minute (3:53pm, 4:53pm, 5:53pm…) for about 30 minutes to the last stop. There we hiked about 20-25 minutes towards Kronborg, a UNESCO World Heritage Site, one of the most important Renaissance castles in Northern Europe and is also known as Elsinore, the castle immortalized in Shakespeare’s Hamlet. 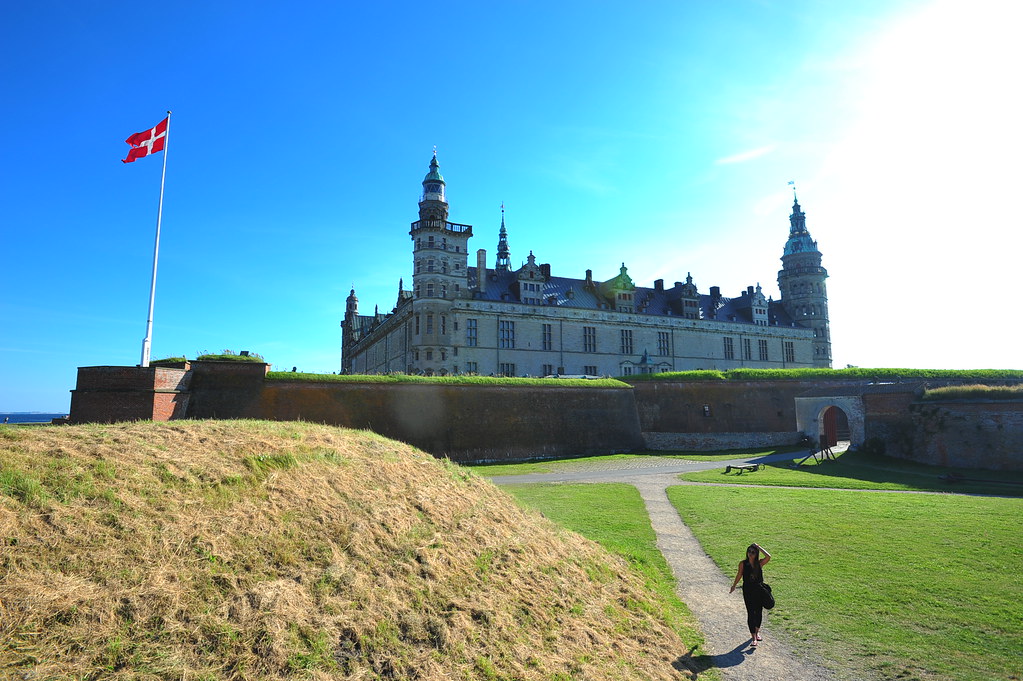 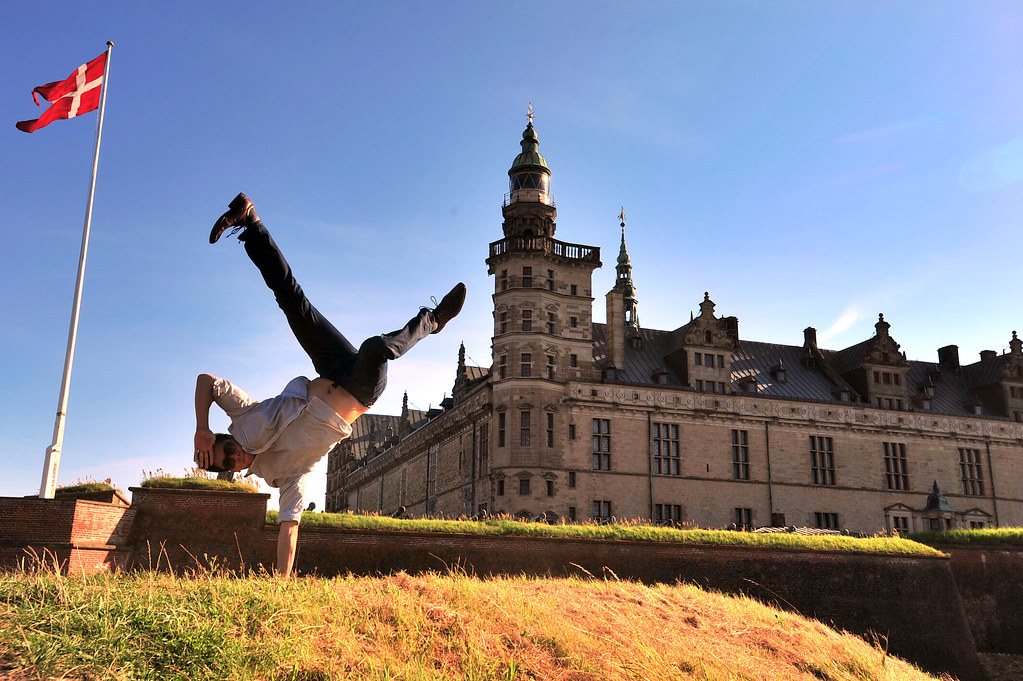 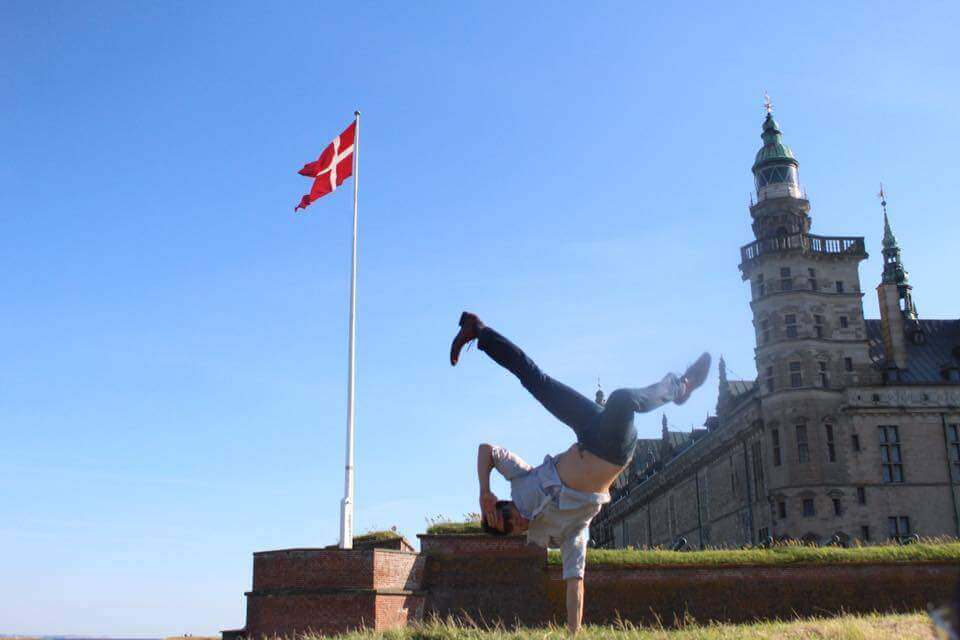 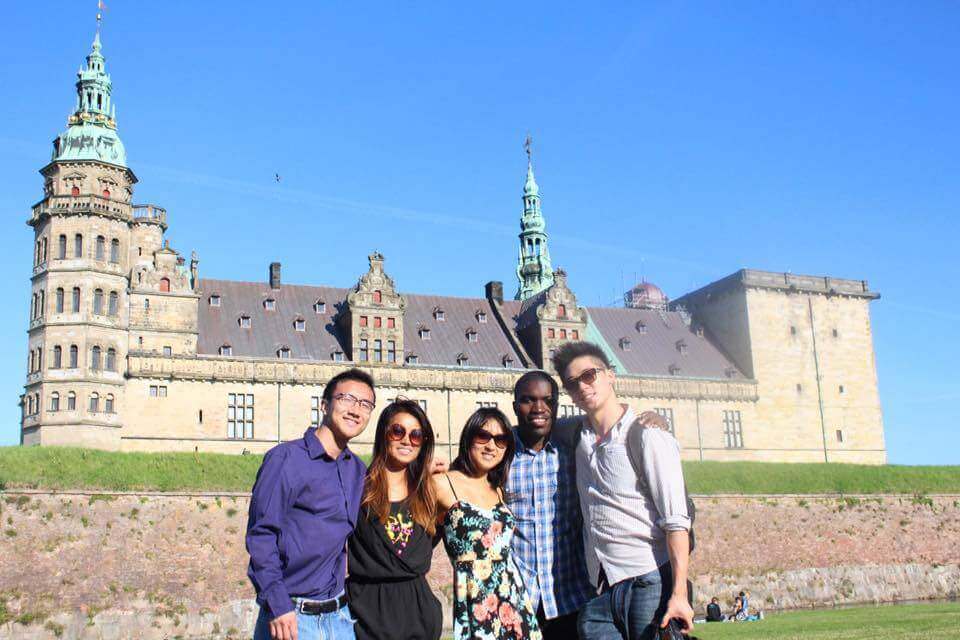 After about a half an hour at the castle, we took a 20 minutes cab south to Den Rode Cottage, a Michelin-starred restaurant about 30 minutes north of Copenhagen and at a cottage that used to be a beach hotel back in its heydey. 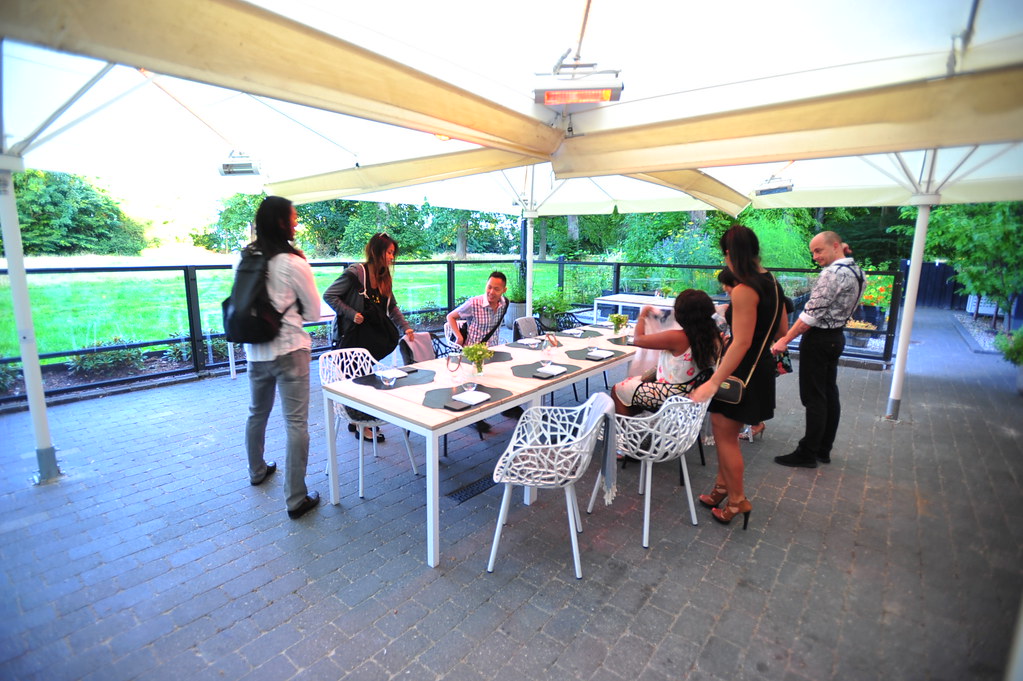 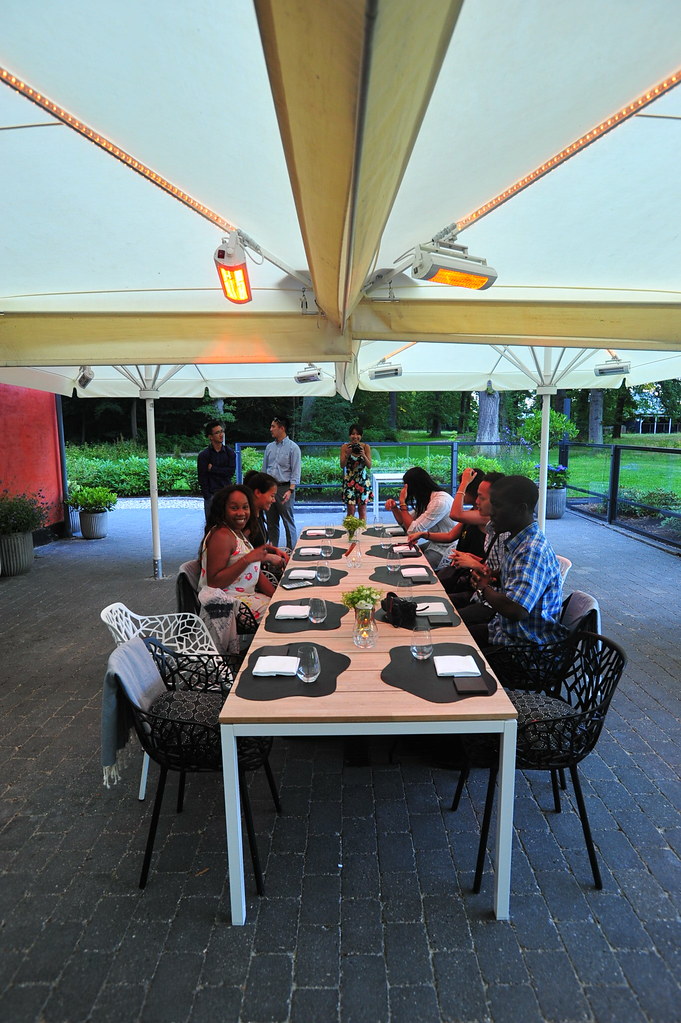 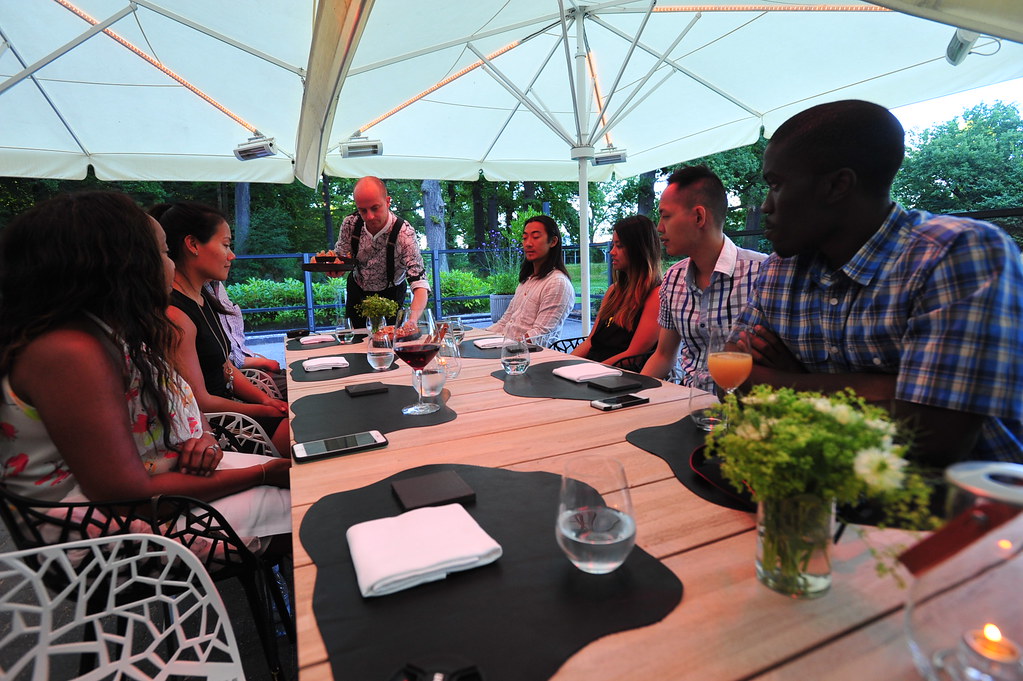 This is what we ate: 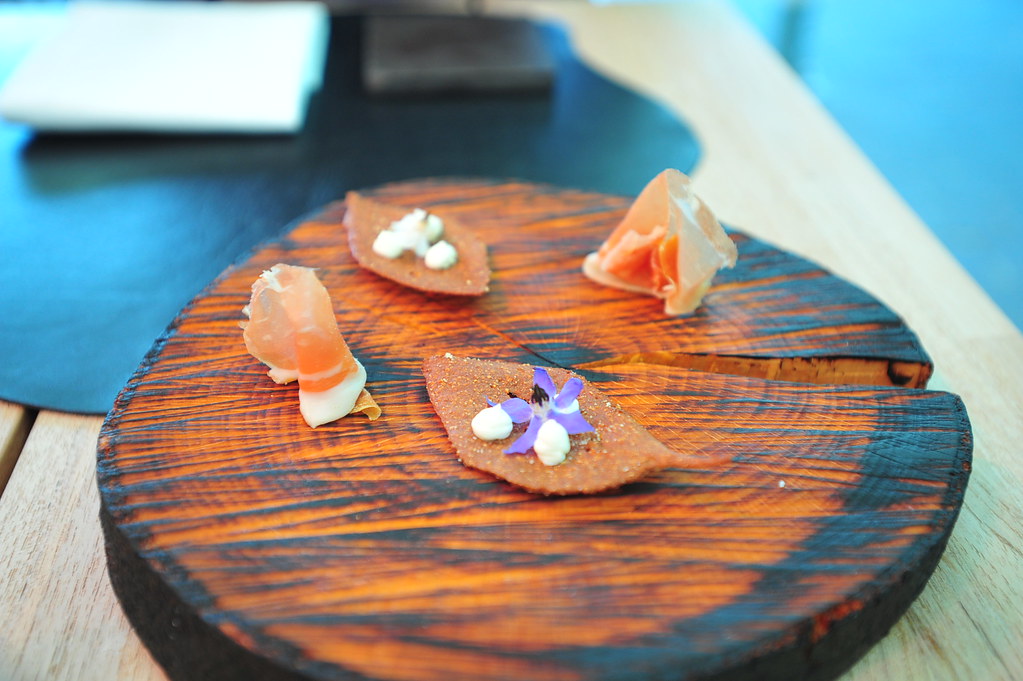 Chef's Welcome, on the house 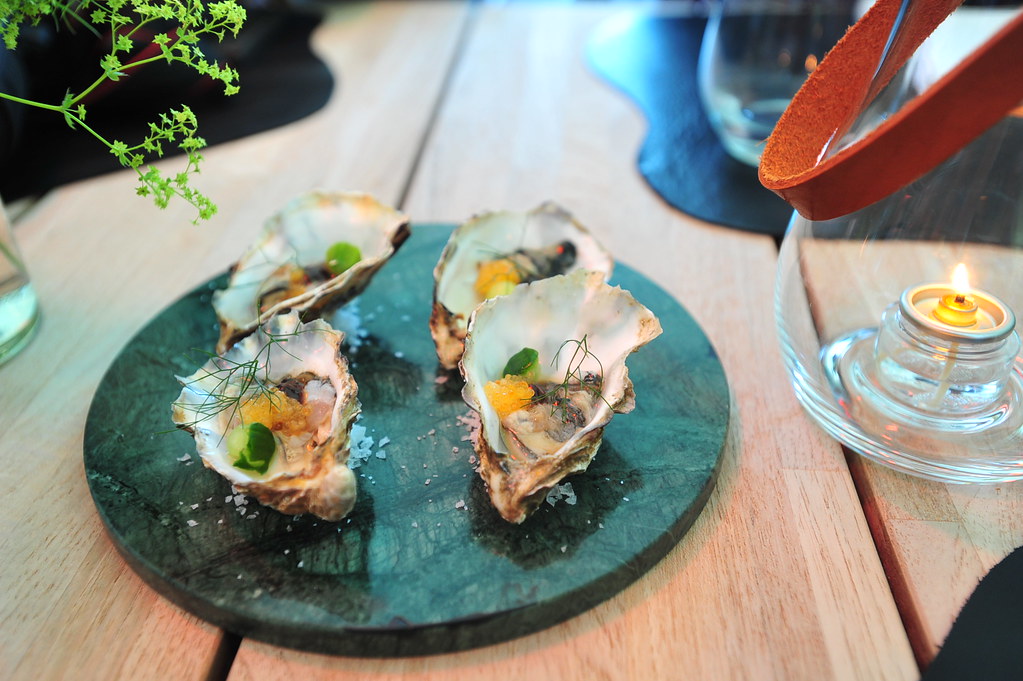 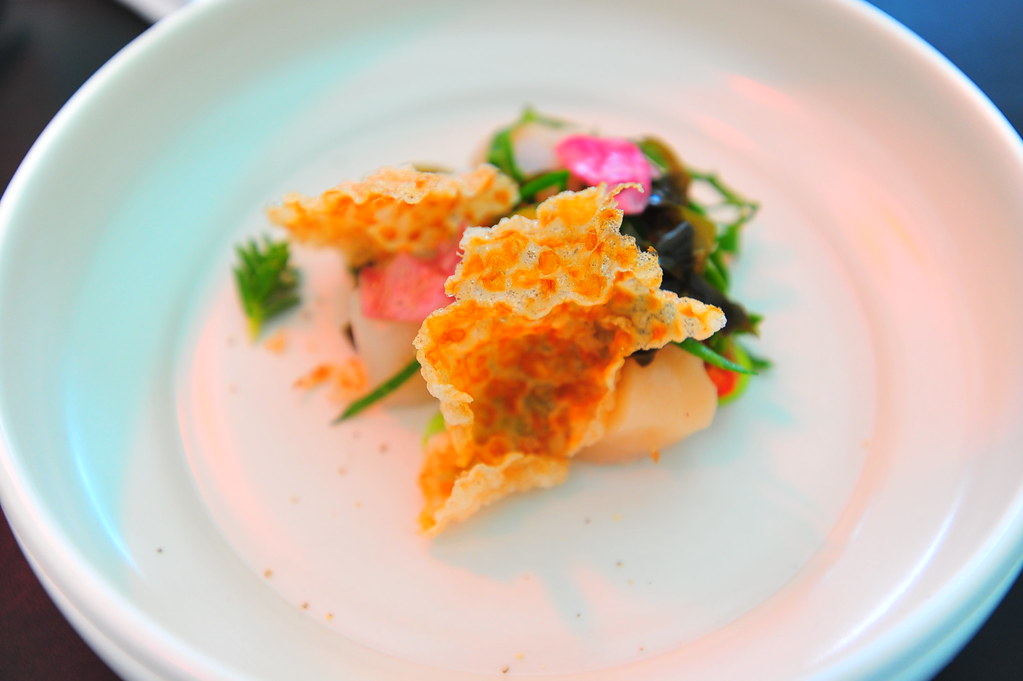 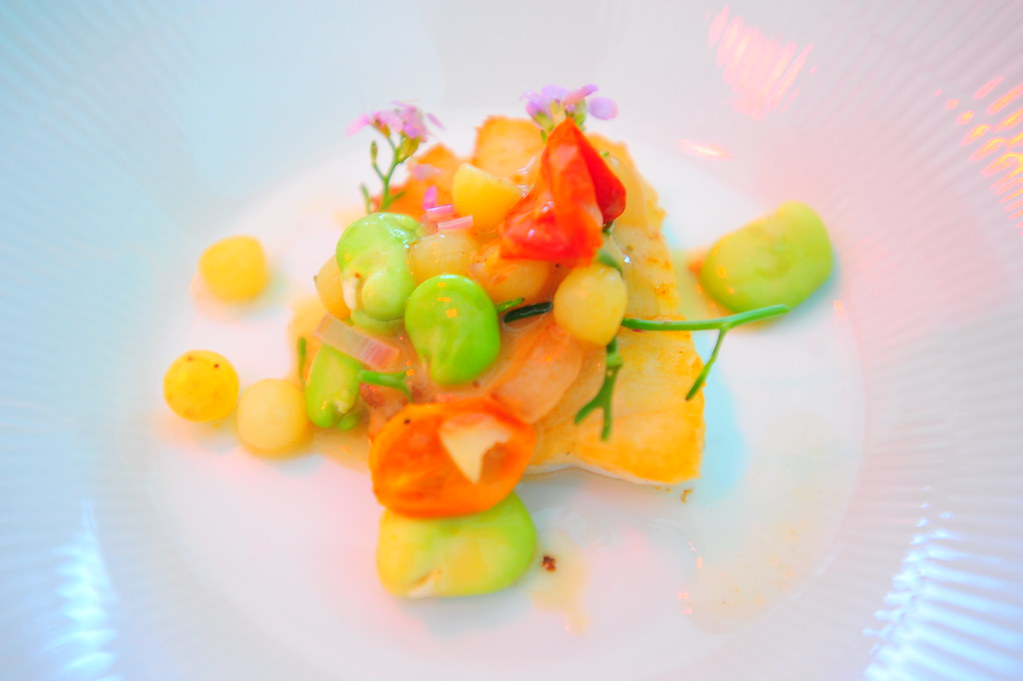 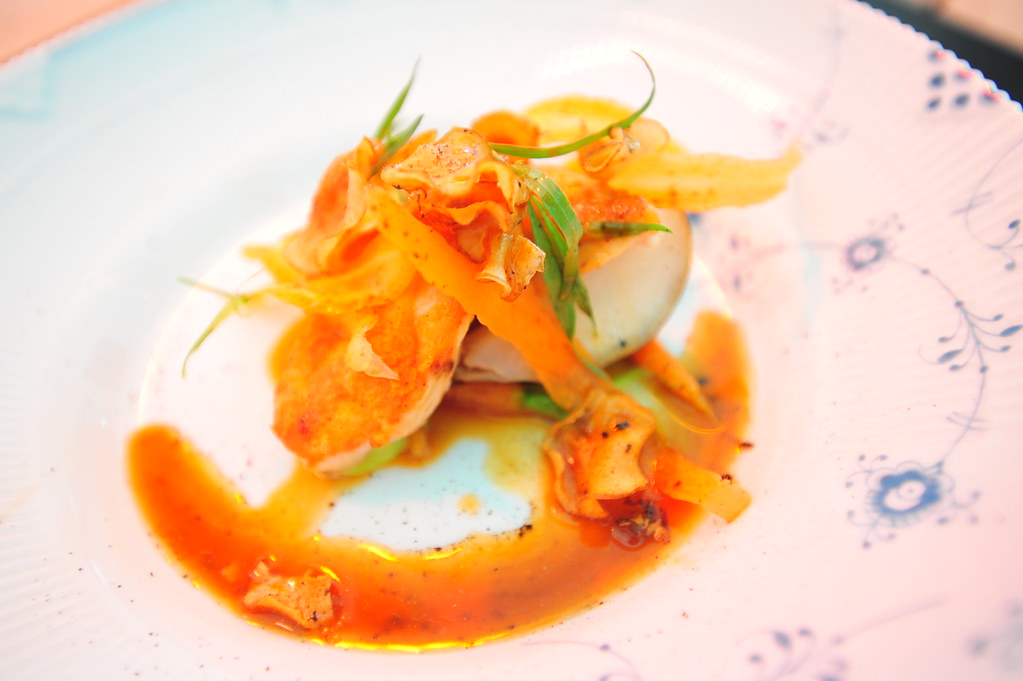 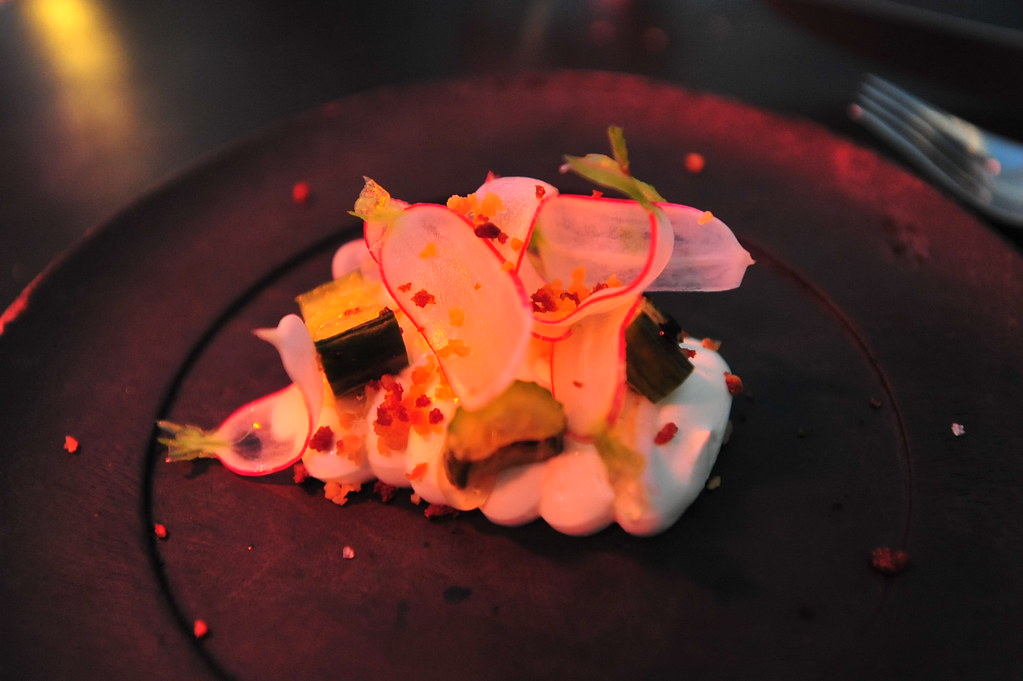