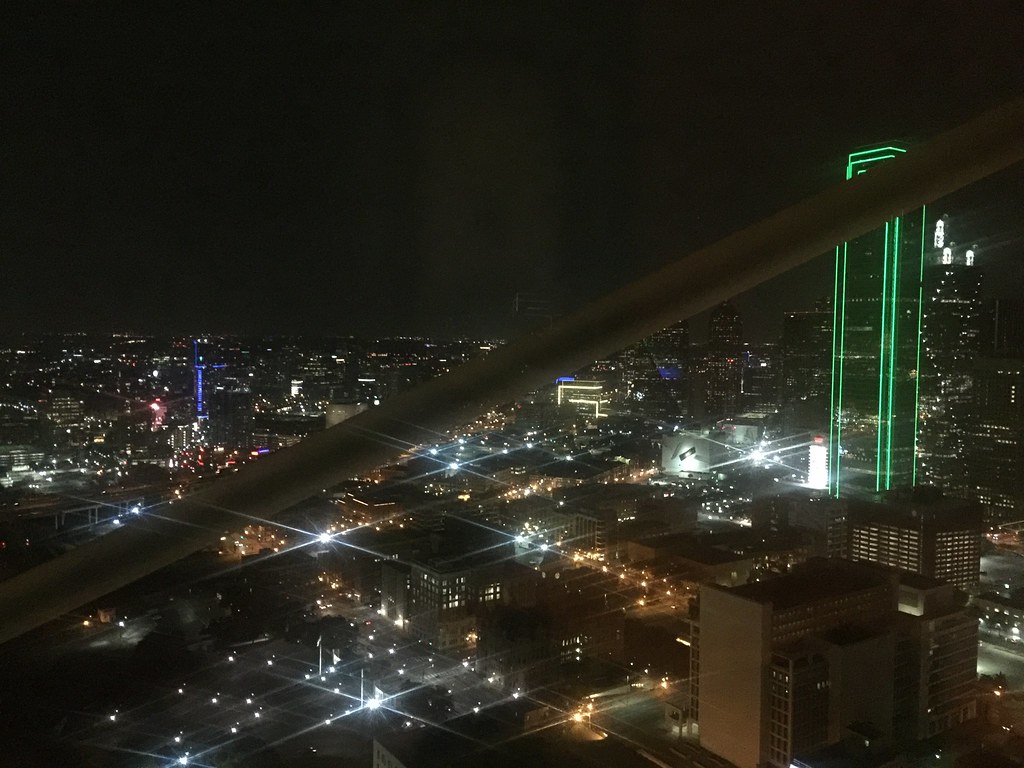 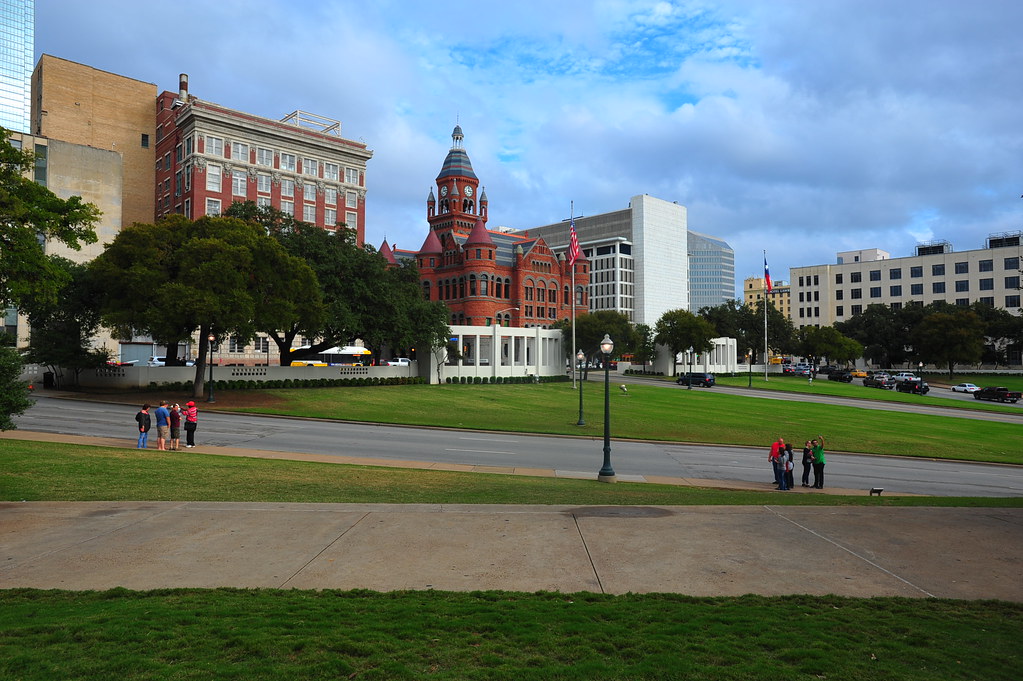 Almost 10 months ago, I charged a 30 hour blitzkrieg in Dallas and got to do almost everything.

So when I found a $63 American Airlines flight for a 2 day trip to Dallas, I jumped at the chance to avenge what I had last missed: getting to dine at the top of Dallas’ iconic Reunion Tower, and visiting the Sixth Floor Museum. 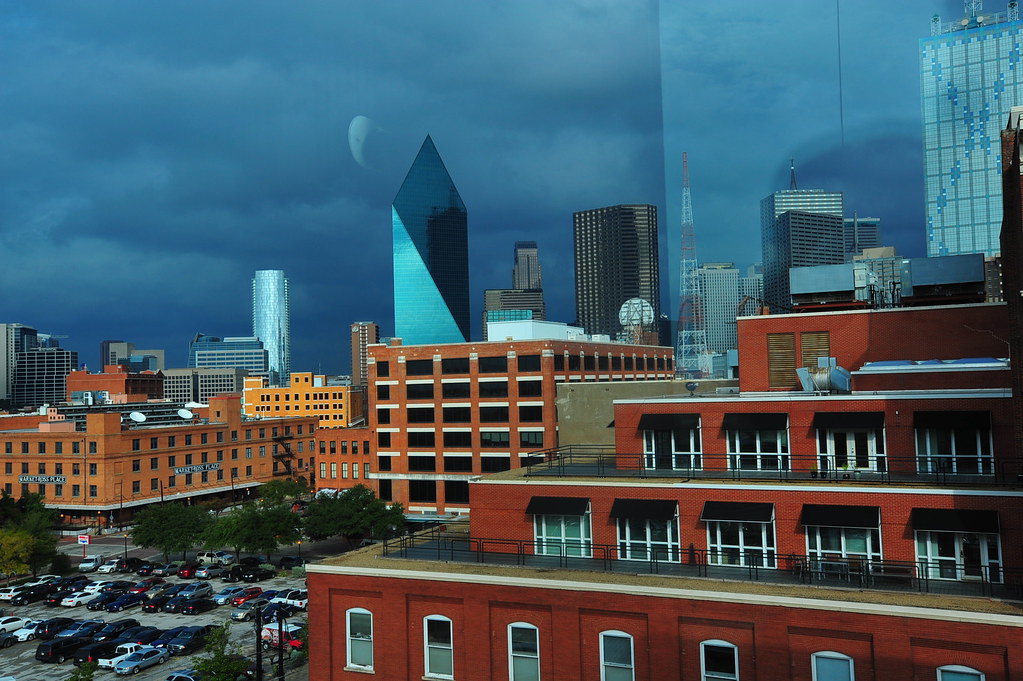 Arriving into Dallas-Fort Worth airport at 6pm, I headed straight to the Reunion Tower for my 7pm reservation at Wolfgang Puck’s rotating restaurant Five-Sixty, named after the venue topping 560 feet above the ground. 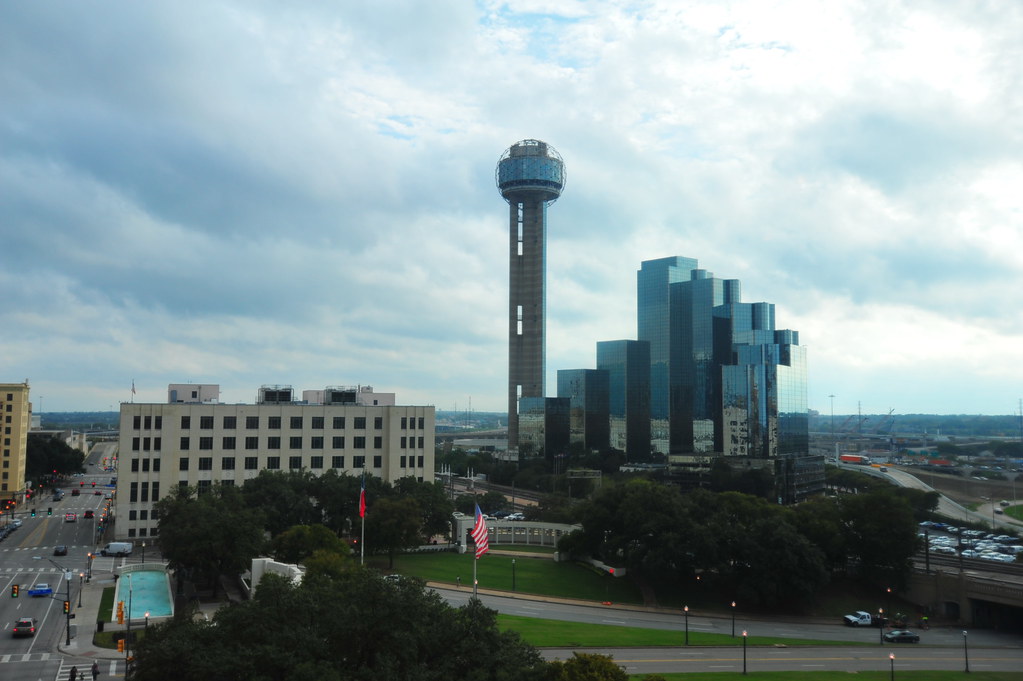 While the food there leaves a lot to be desired (with the exception of their fantastic dark chocolate soufflé), the views at night make up for it: 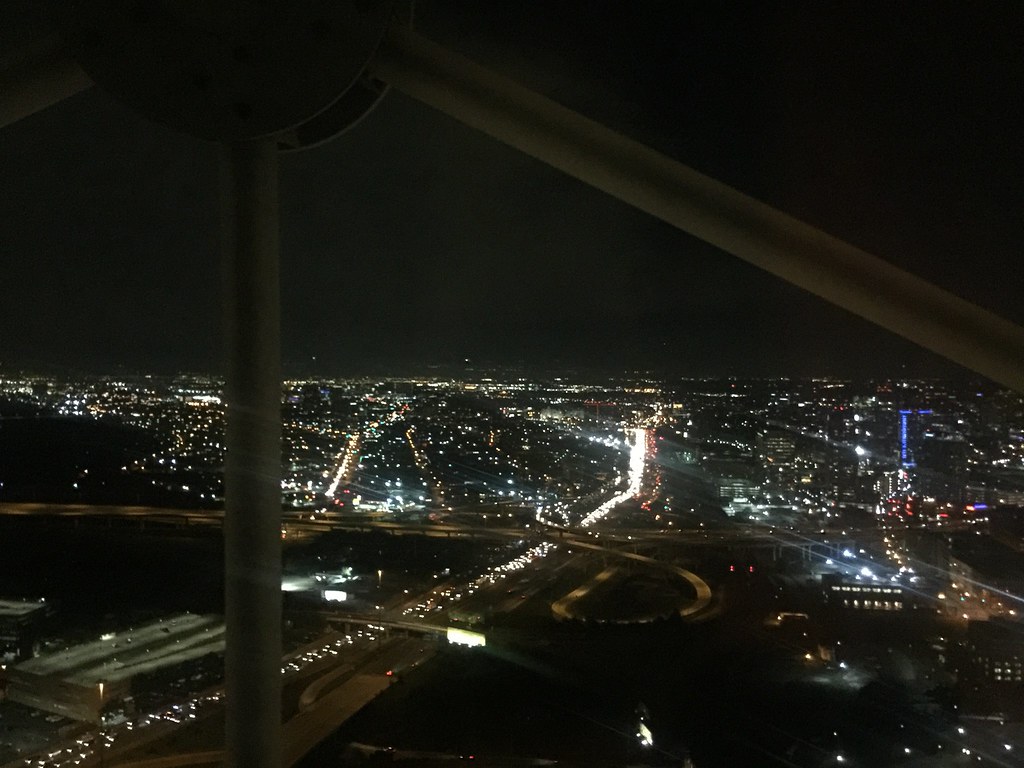 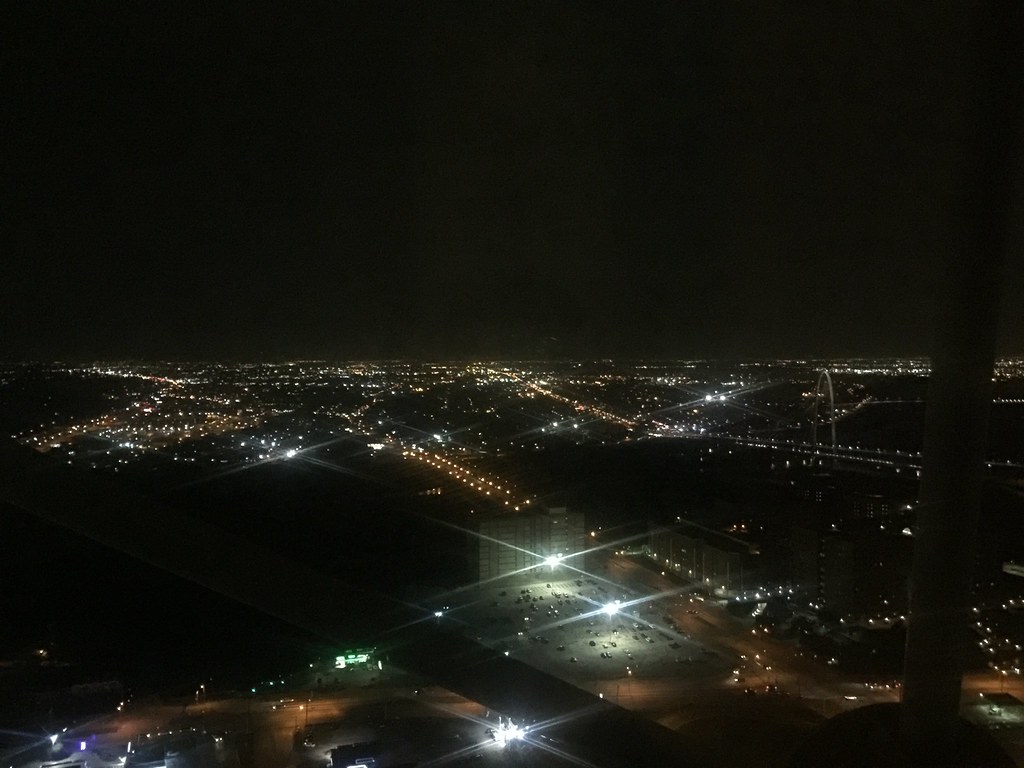 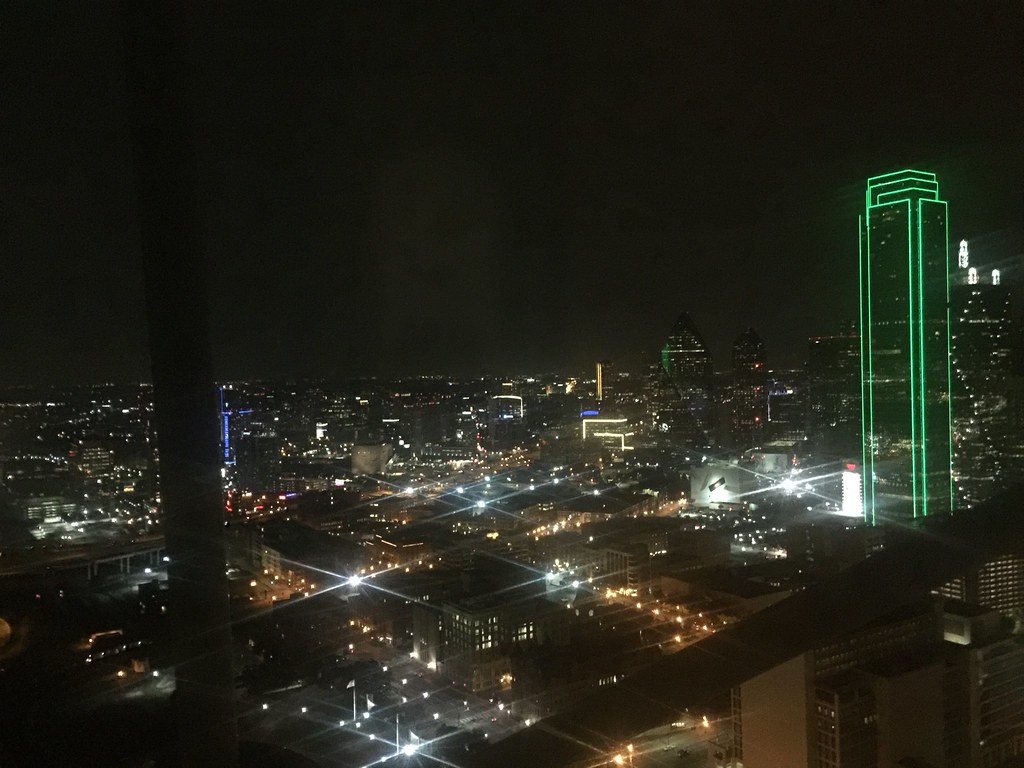 The next afternoon, I headed out to the Sixth Floor Museum: A famous, self-sufficient museum dedicated entirely to the JFK assassination; its sole exhibit is curated on 6th floor of the Texas School Book Depository Building, which is the exact same spot where Lee Harvey Oswald staked out and killed our 35th President

Funnily and ironically/serendipitously/coincidentally enough, the last place I had just visited was Minsk (of Belarus), where Lee Harvey Oswald lived for 2 years when he renounced his American citizenship (and whose old apartment we would visit/monsoon just 2 months prior).

Photos are not allowed in the museum, but I was able to get in a few snaps of the exact spot where Lee Harvey Oswald allegedly staked out for his assassination: 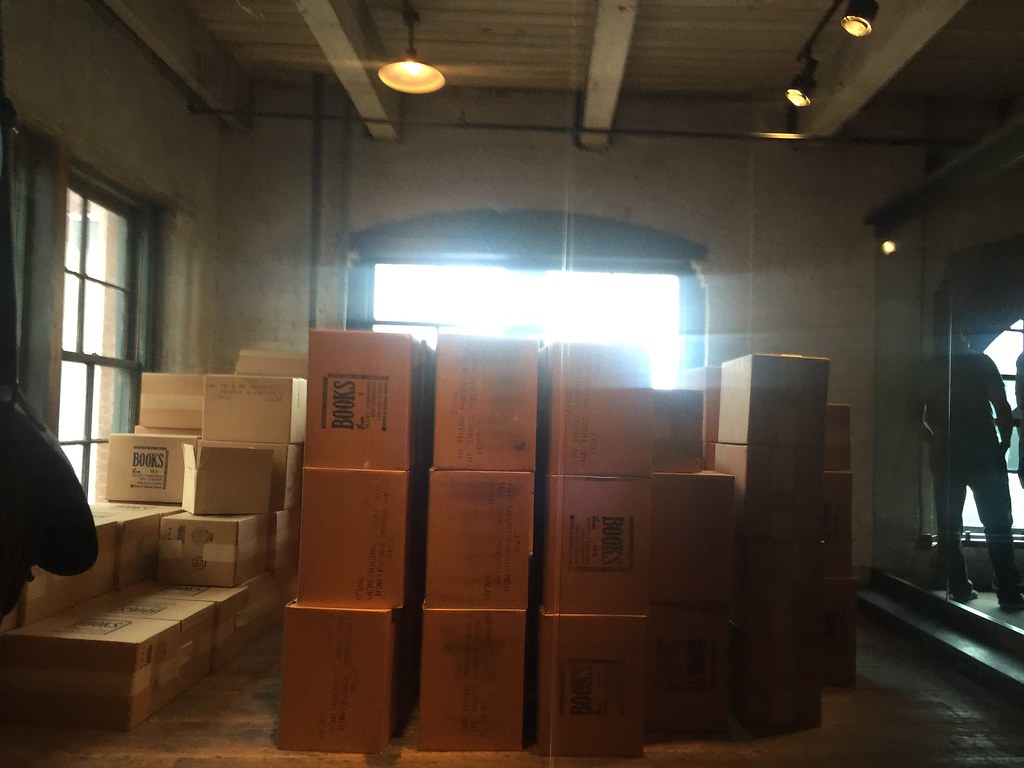 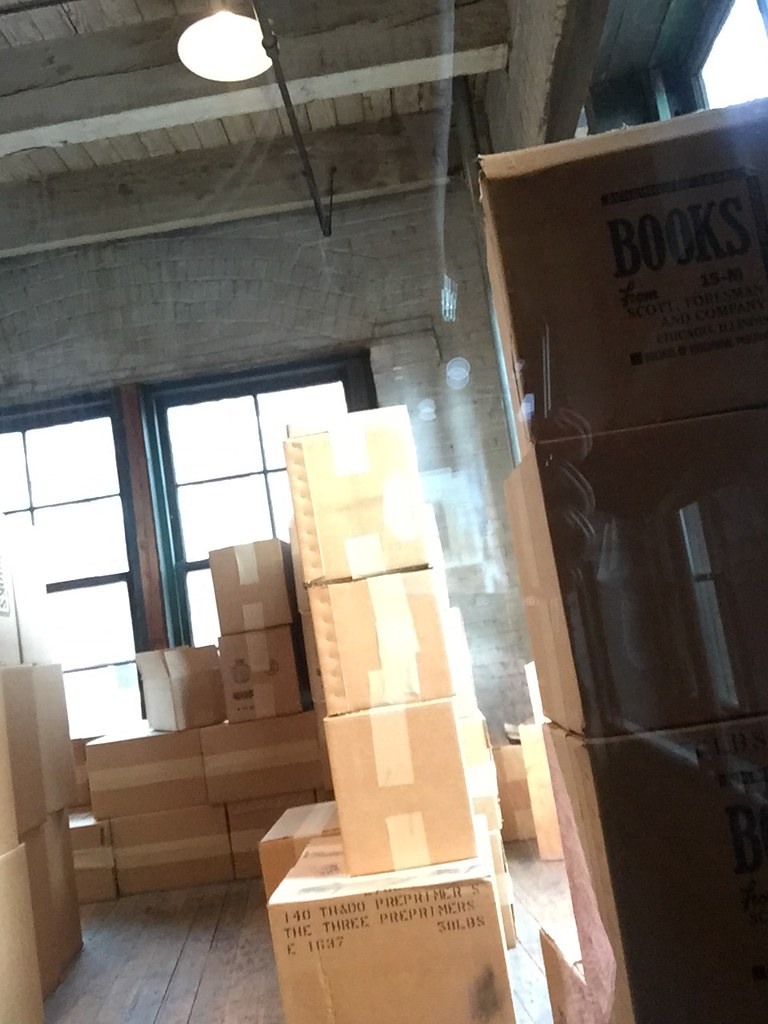 The 7th floor displays a large mishmash of random montages and mosaics, but people really come here for the views over Dallas and the street where JFK is gunned down: 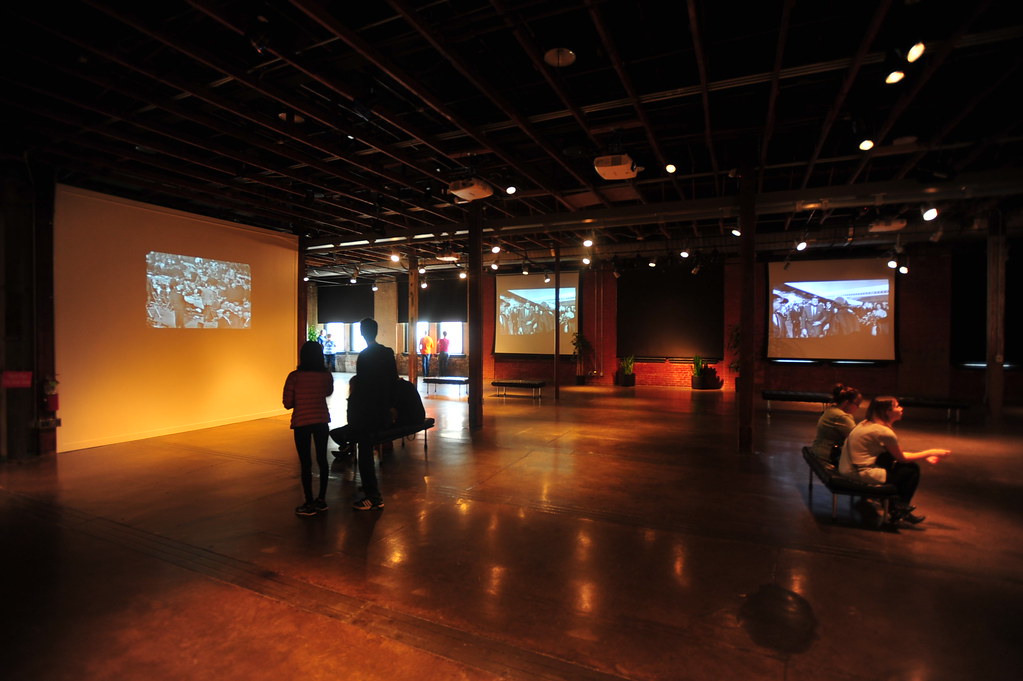 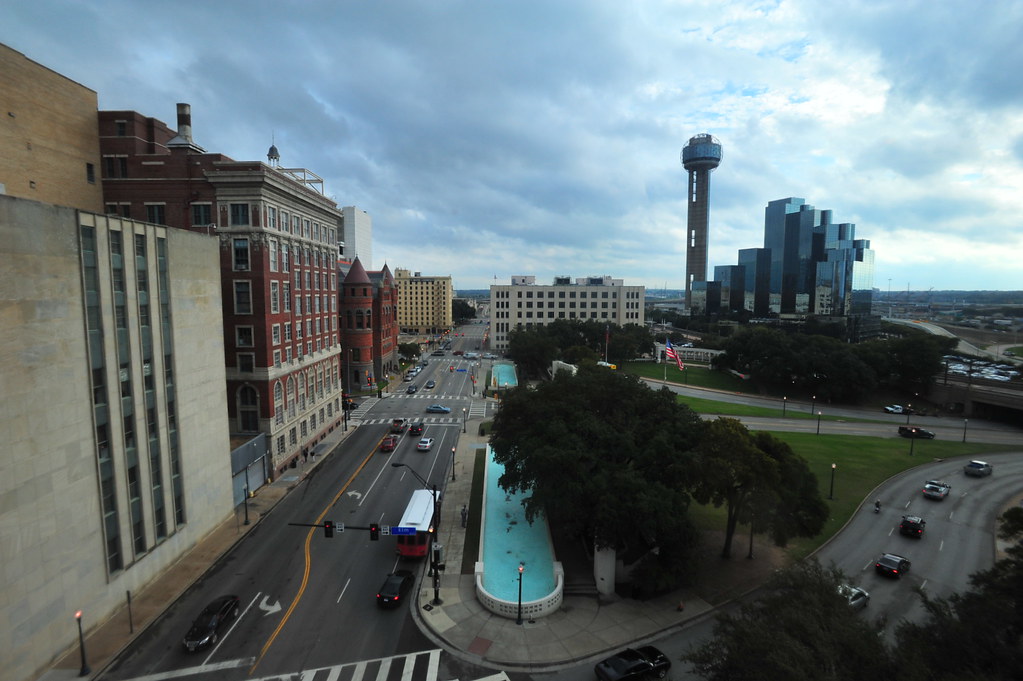 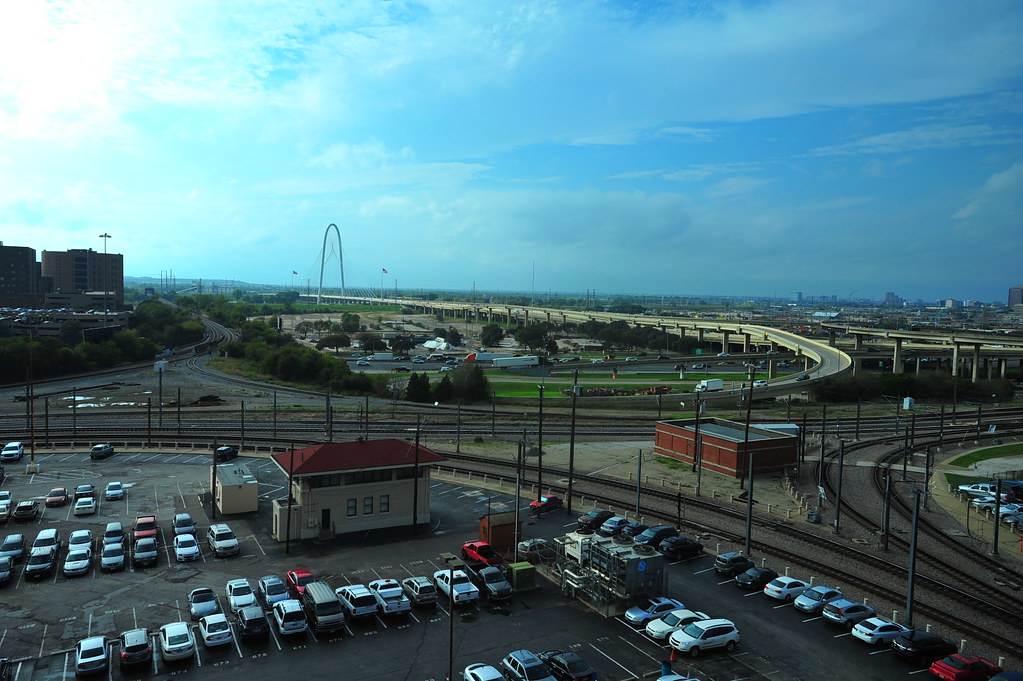 Afterwards, I headed to the famous “Grassy Knoll” aka, the field that looks over exact spot where JFK was shot, and where the famous Zapruder Film was taken. 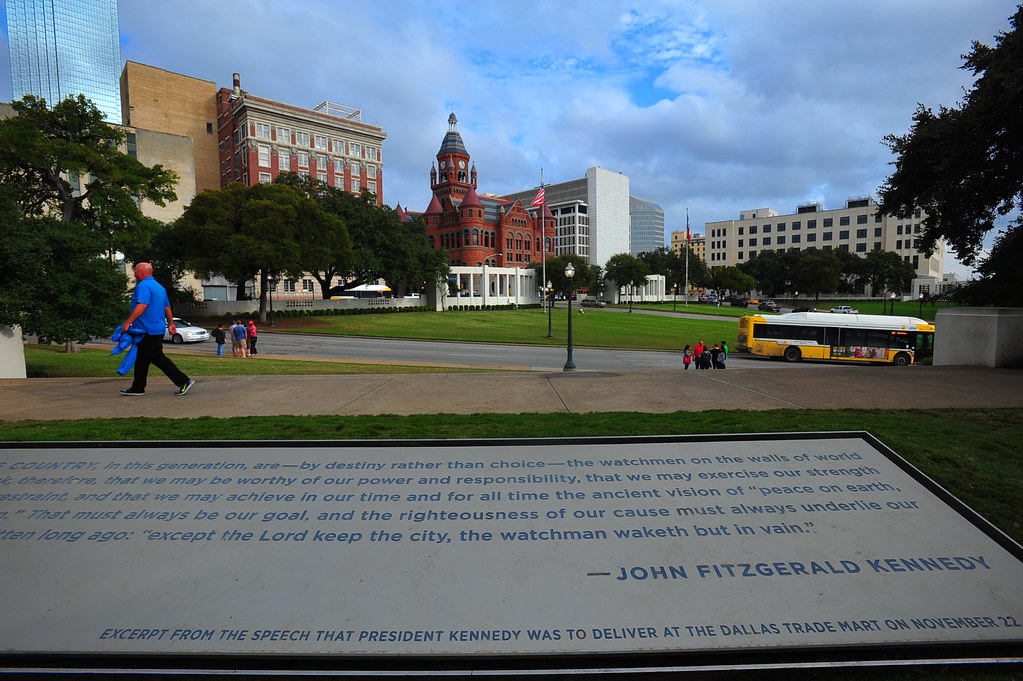 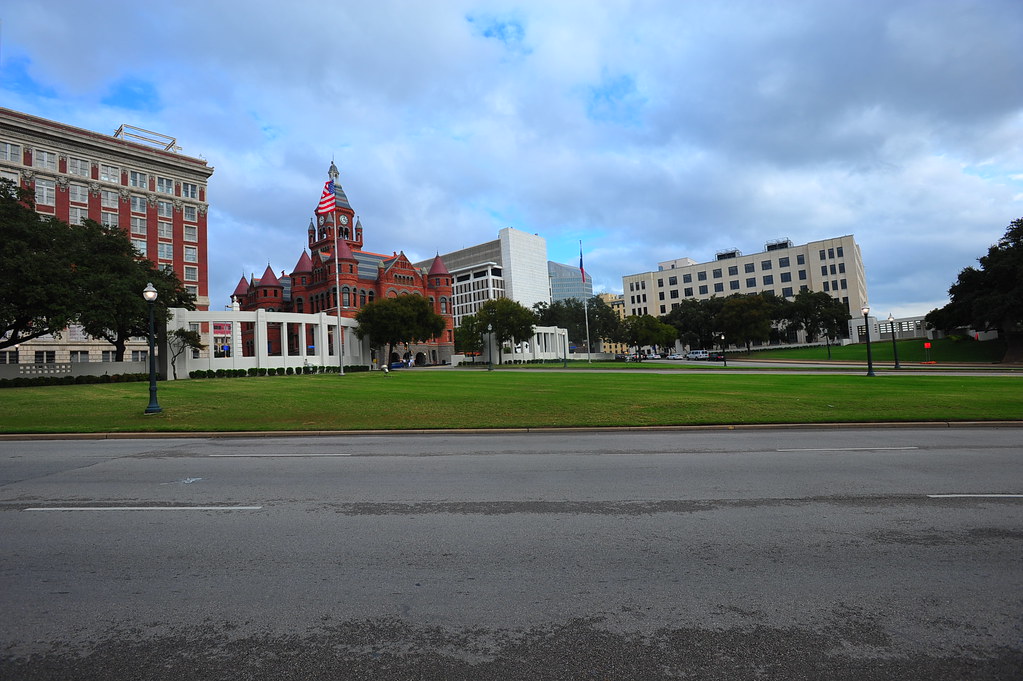 Then with my flight leaving in an hour from Dallas Love Field, I stopped by for genuine Tex-Mex food at Mia’s Tex Mex Restaurant on the way back to the airport: 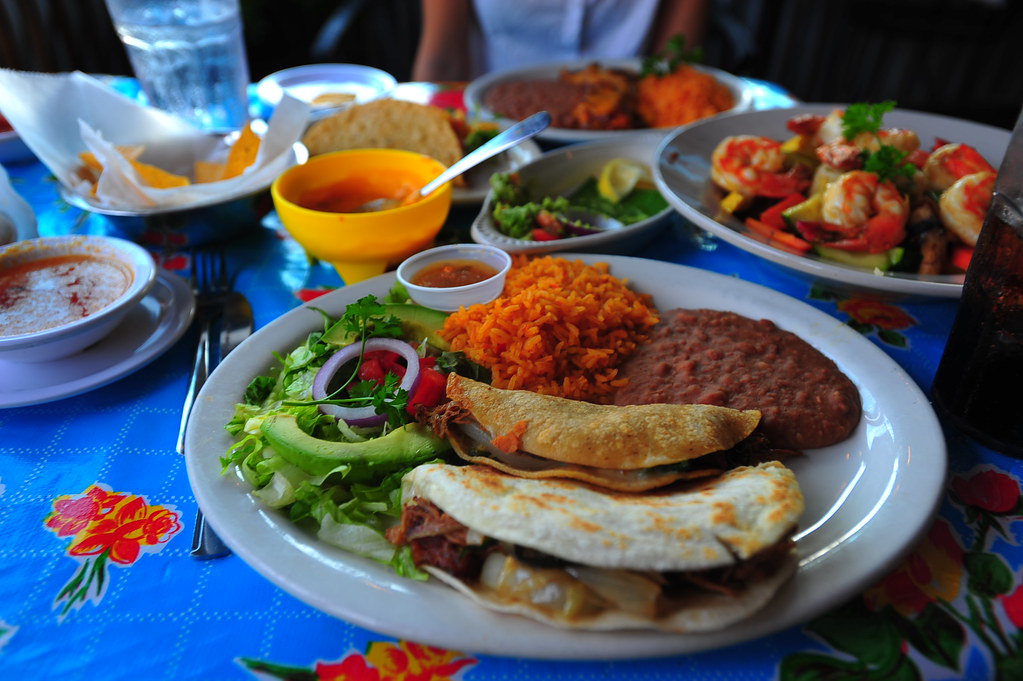 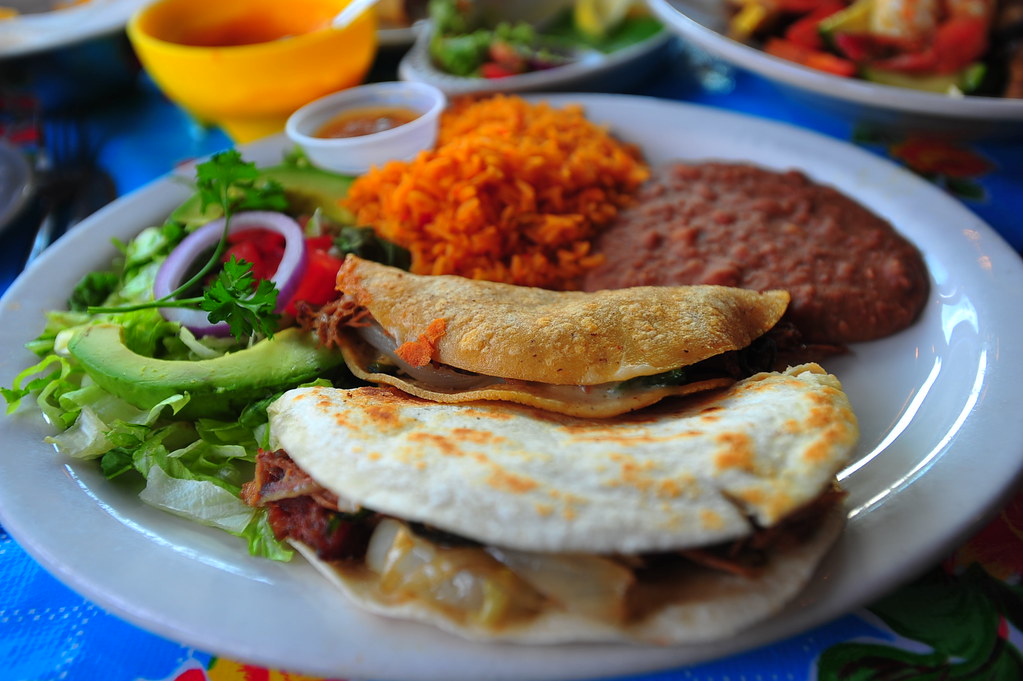 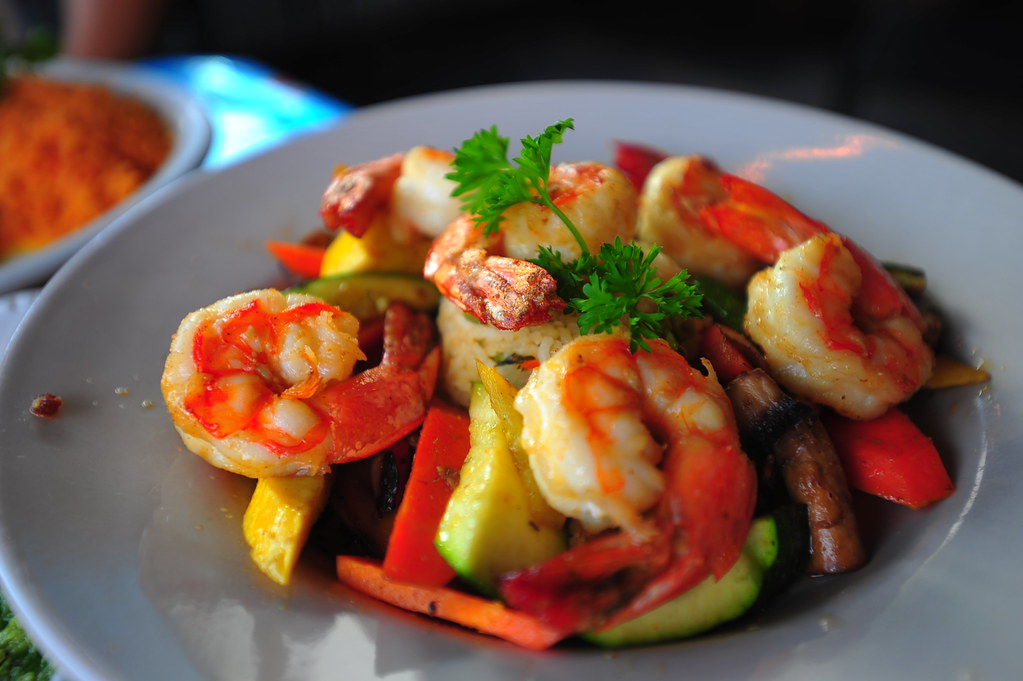 For $63, I would say vengeance was served.