The Georgian Military Road To Kazbegi 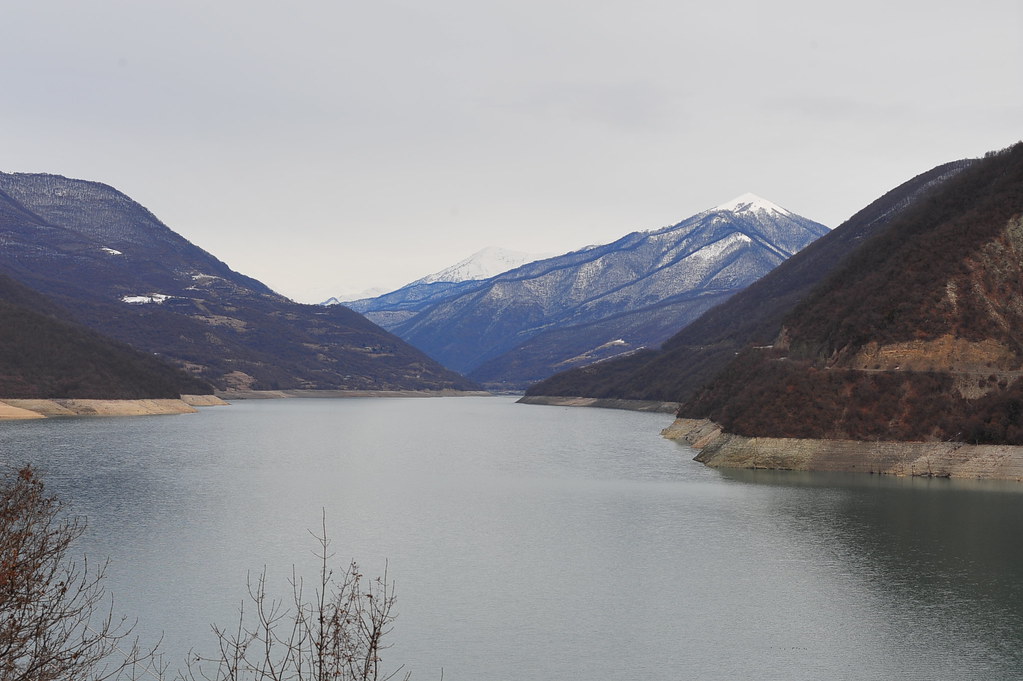 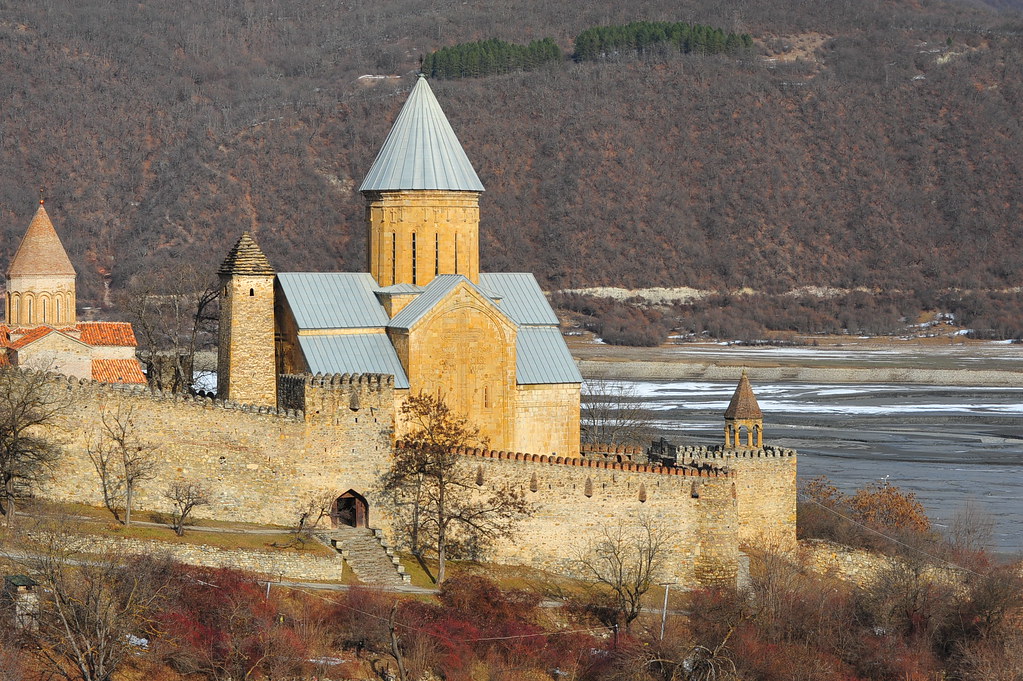 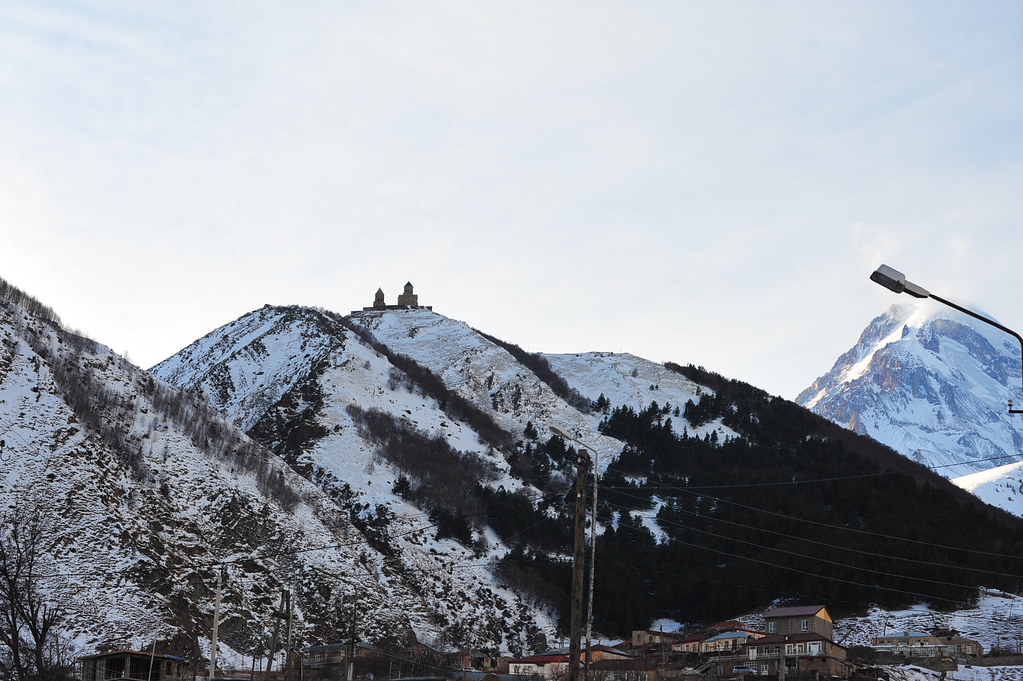 After checking out Stalin’s birthplace and getting chased away by the Russian Red Army from the South Ossetian border, we headed back towards Tbilisi and made a detour heading north on the Georgian Military Road, a 212km long pass that runs between Tbilisi, Georgia and Vladikavkaz, Russia. This route has played a significant role in history having been used by both traders and invaders for centuries.

Along with the drive from Srinargar to Leh in Kashmir, from Argentina to Chile, and from Khujand to Dushanbe in Tajikistan, this road is also known as one of the most beautiful mountain drives in the world. 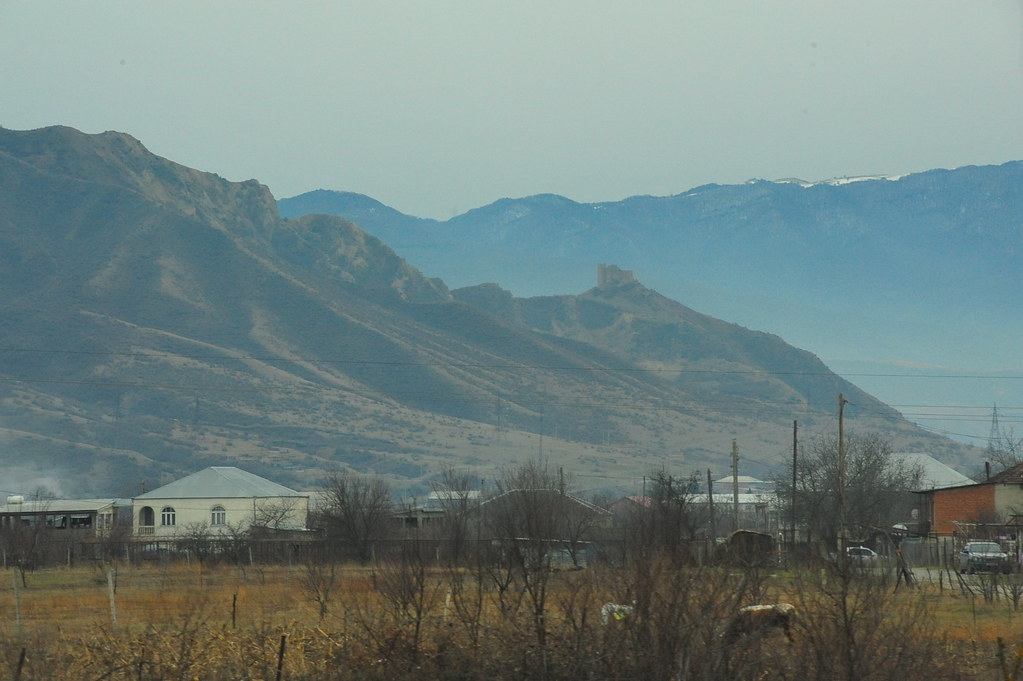 By it is the Ananuri Fortress, the classic example of Georgian architecture: 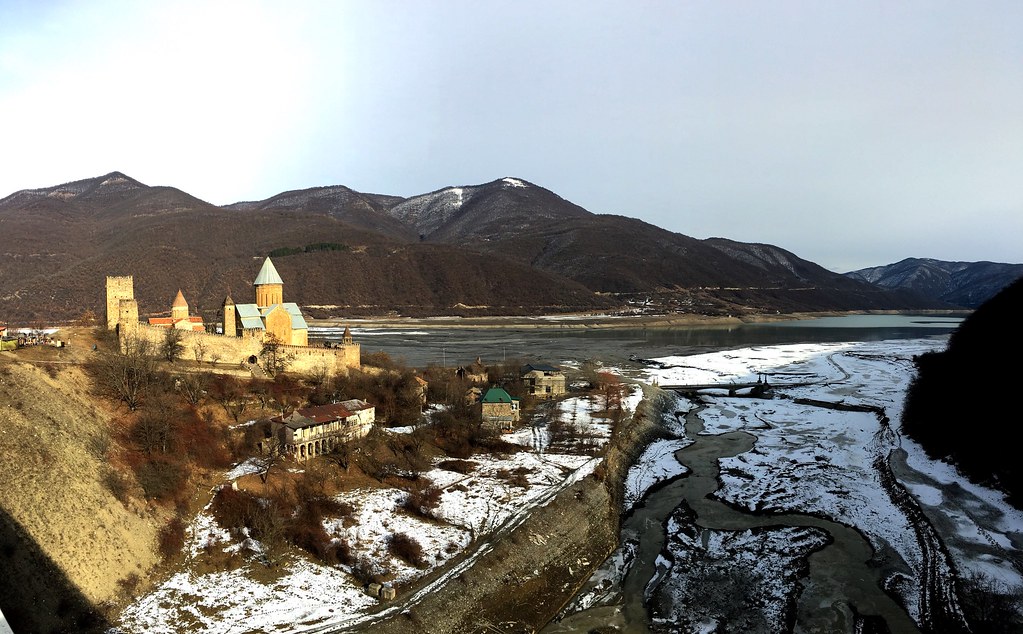 Continue onwards to the ski resort of Gudauri. Peak season is between December to March, running around 30 GEL for lift tickets and rentals between 30 and 50 GEL. 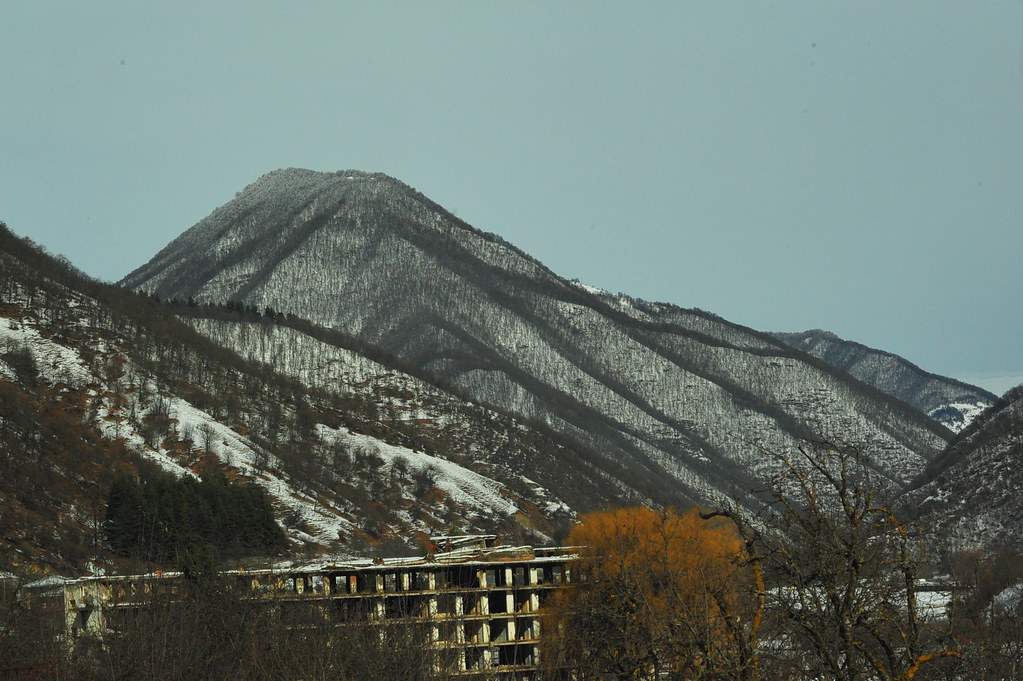 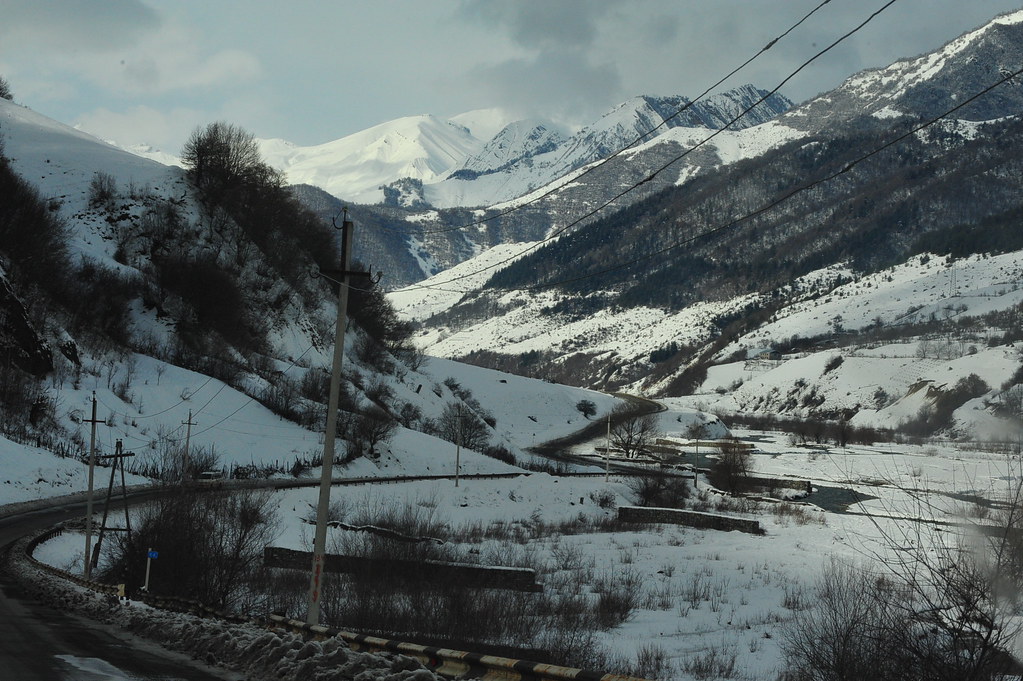 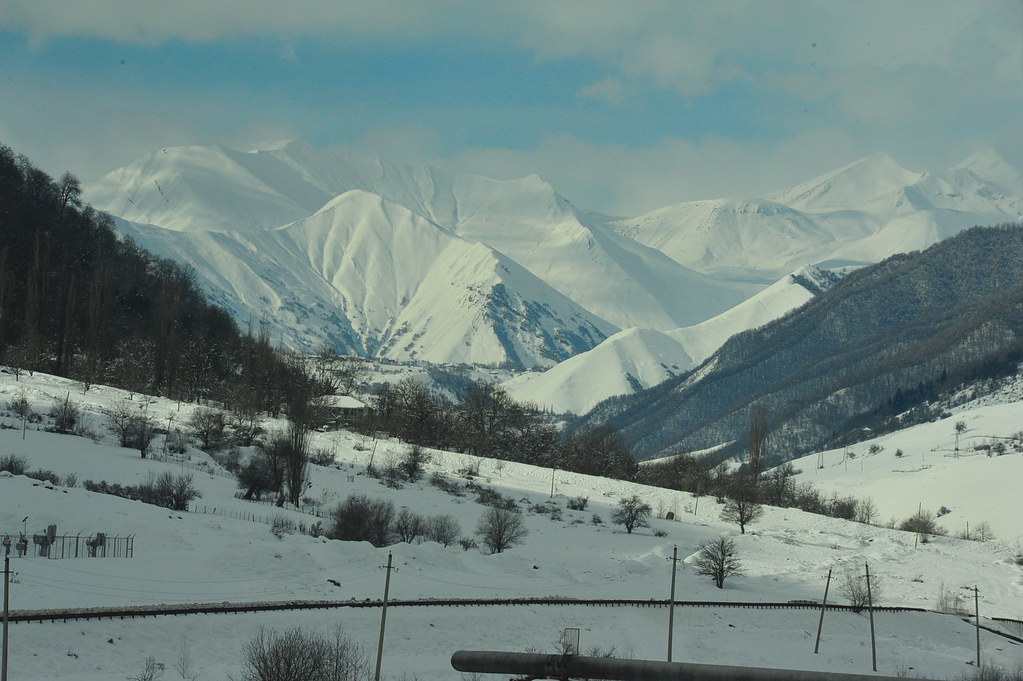 Eventually, you’ll hit Jvari Pass. At 2379m, it is the tallest point on this drive. 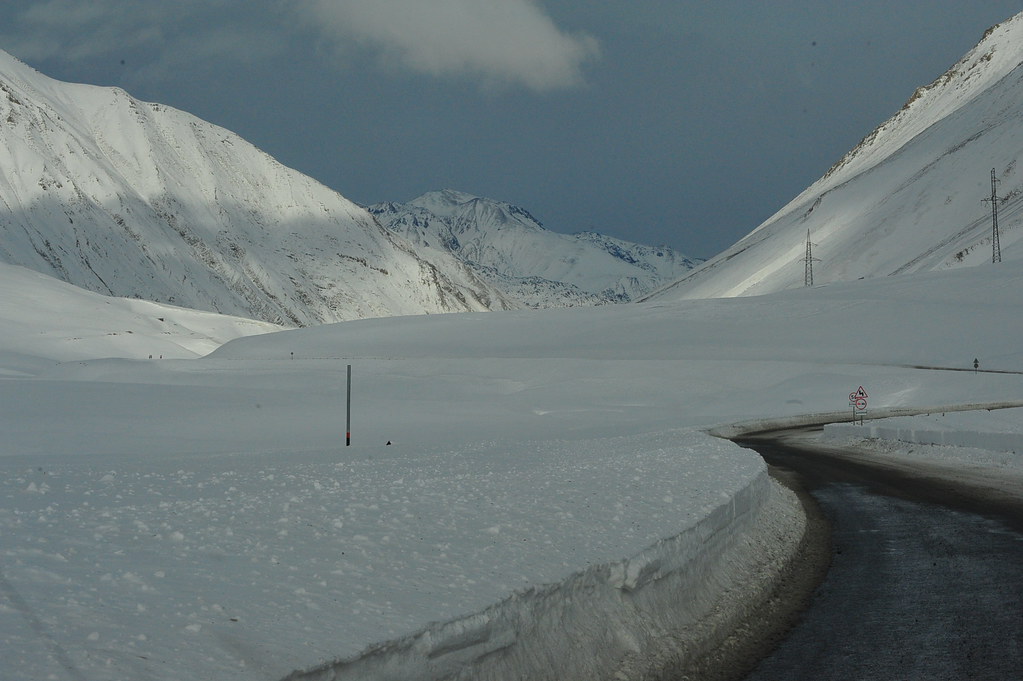 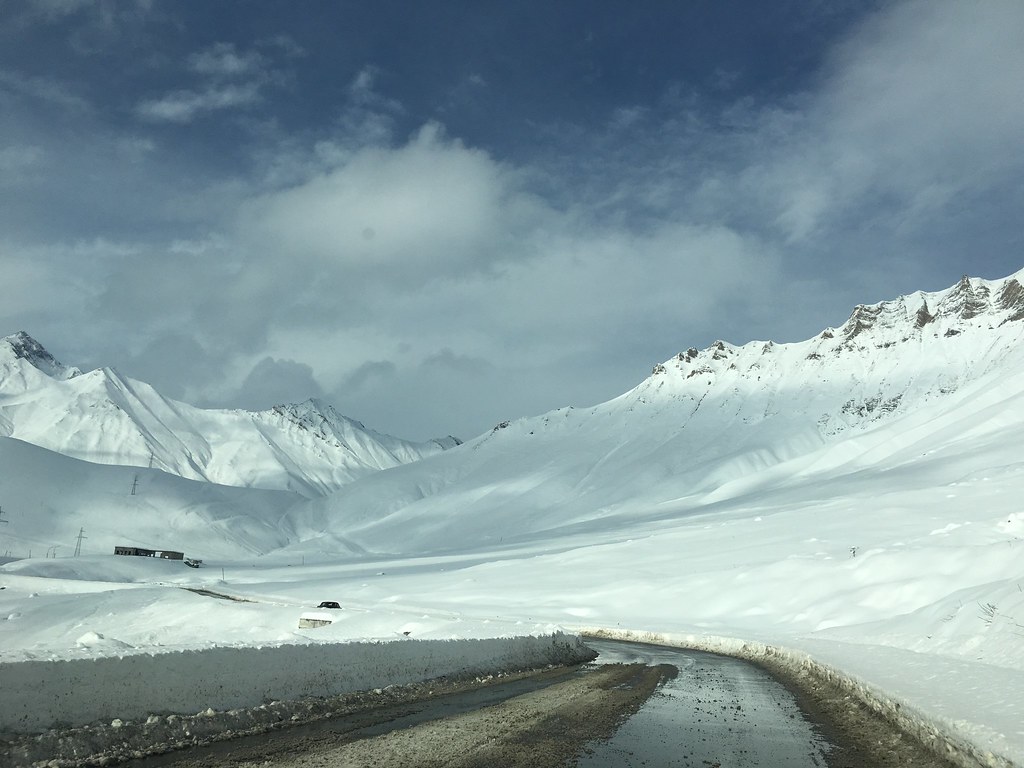 Finally, at nearly the limits of the Georgian border, you’ll arrive at the town of Stepantsmindi (formerly known as Kazbegi). 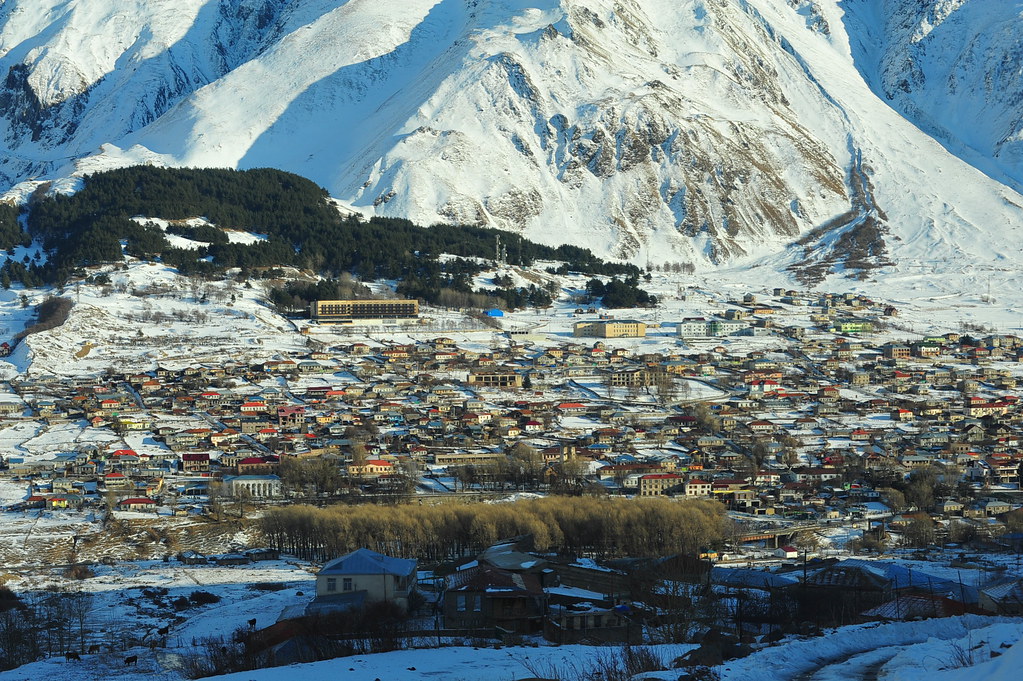 Right about 15km before the border to Russia lies the iconic church-on-a-hill Gergeti Trinity Church or aka the Tsminda Sameba Church.

Famous for the surreal photogenic image of a tiny church standing against the towering peak of Mt Kazbek, it has become a darling destination for mountaineers, mountain bikers, and hikers.

However, they all come during the warmer seasons; nobody ever arrives in the winter as all paths to the church is essentially blocked off by insurmountable amounts of unpaved snow. So my driver decides to hire the craziest taxi driver he could find who boasted the expertise and brawn to drive through it and back for 50 GEL.

That taxi driver, God bless his soul, could only manage about three-quarters up the hill before our van got stuck in the drift. He tried over and over but to no avail. He offered that I walk another few kilometers alone to the church but that was also became dangerously impossible as I had no proper clothing or footwear. So I headed back to my taxi driver and we settled for 40 GEL for him to drive me back down to the town and back to my car.

Dejected with failure, I did my best from where I was. 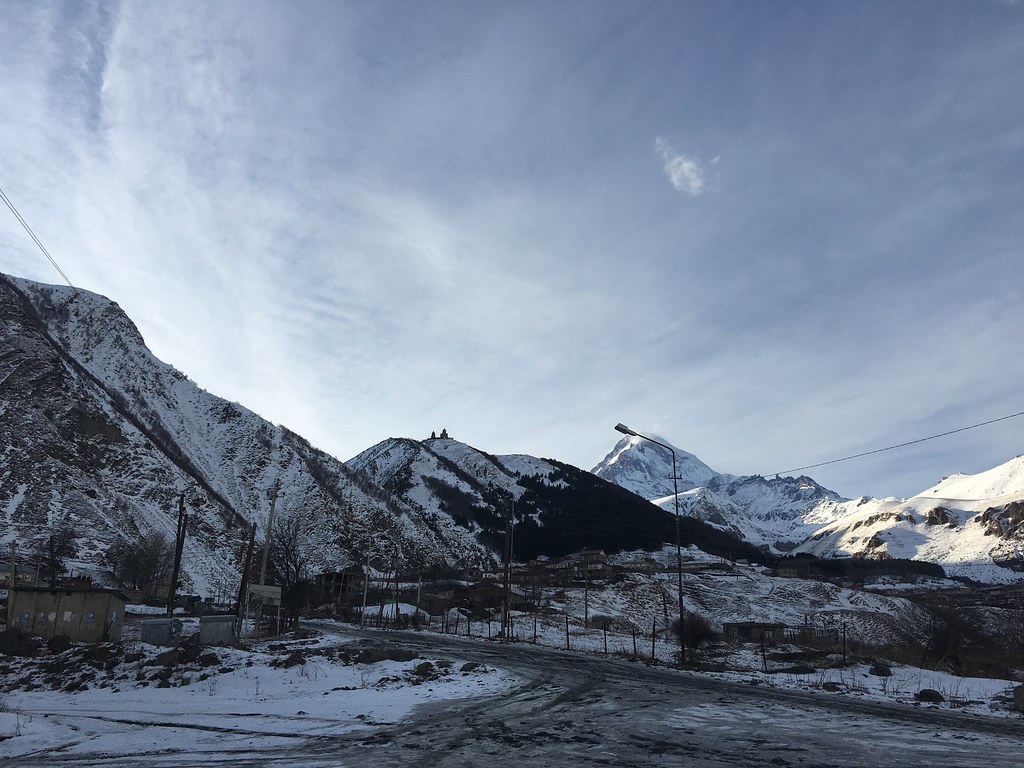 The views of Stepantsminda on the way back from the church: 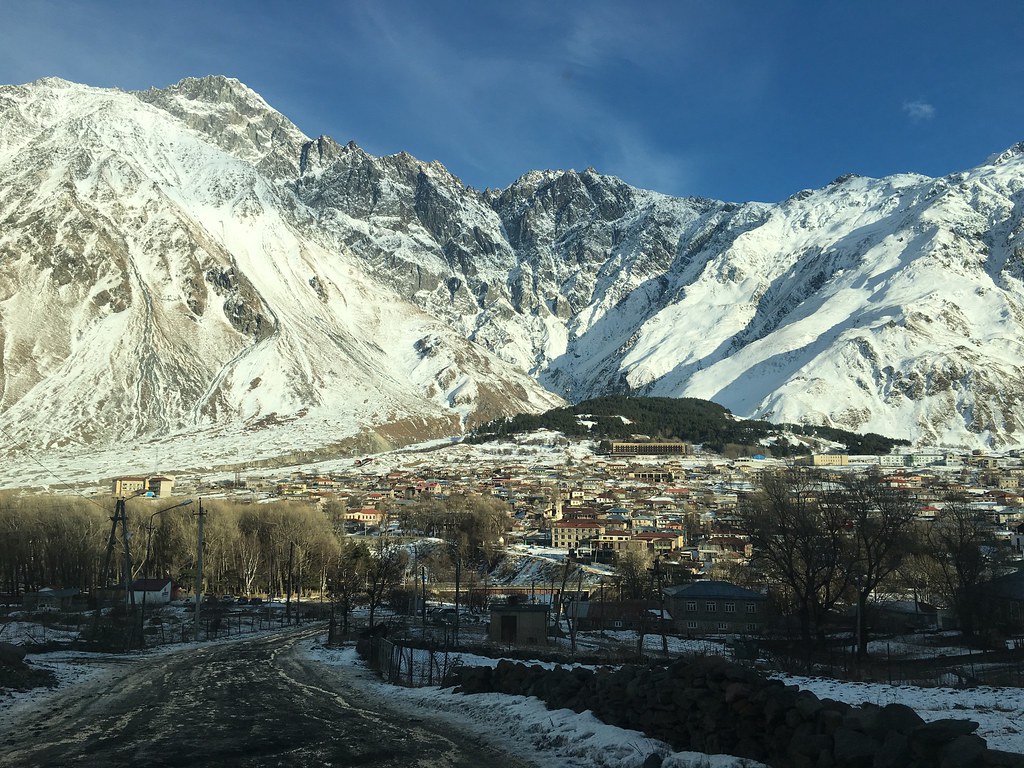 After a late lunch in a family home, we drove the 3 hour slog back to Tbilisi, after which I celebrate to myself and look back on a vigorous 3 weeks through 5 countries in Central Asia and the Caucuses: 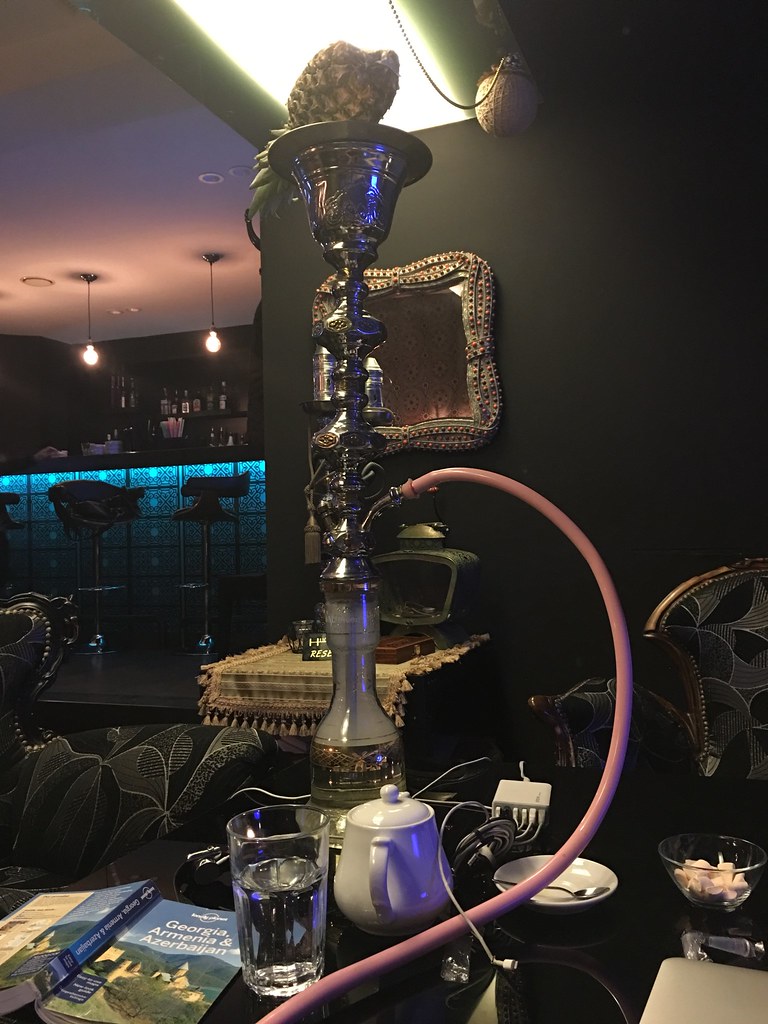