An Early Halloween At Dracula’s Castle 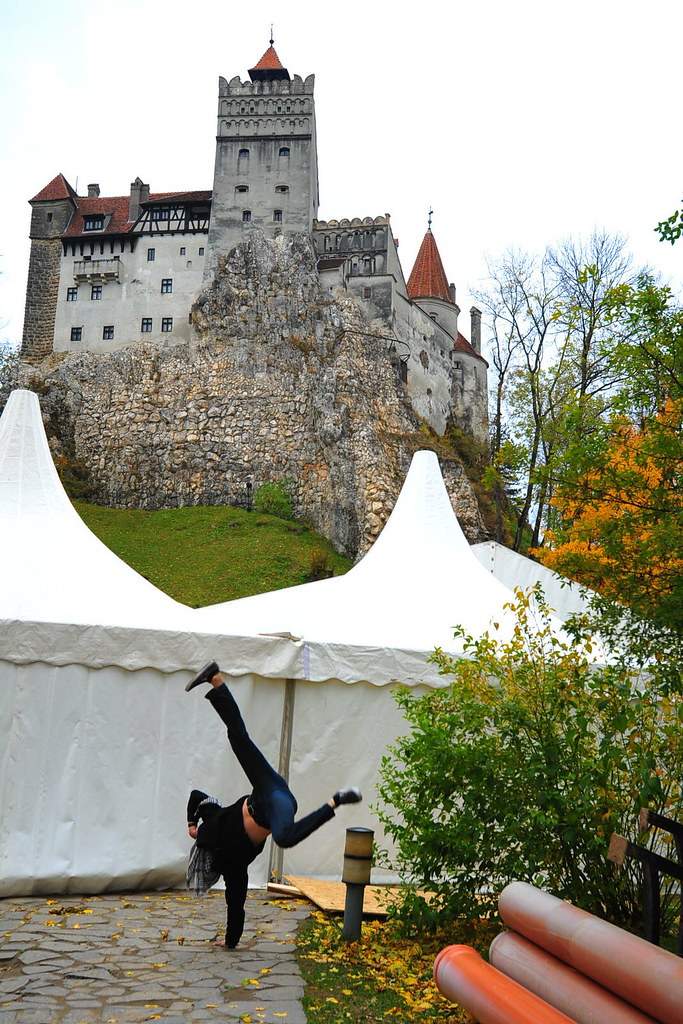 Another weekend off, another weekend away. And what more fitting than a visit to Dracula’s castle in Transylvania a week before Halloween?

Finding a remarkable $450 round trip flight from NYC to Romania and getting off at work at 4pm Thursday afternoon, I headed straight from the hospital to the airport to catch a 7:30pm Air France flight to Paris. After enduring viewing of Independence Day 2: Resurgence and sleeping in for 4 hours, I was in Paris by 8am Friday morning.

With a quick one hour layover at Charles Du Gaulle airport, I caught a 10am flight to Bucharest. After 3 more hours napping away in the air, I landed in Bucharest’s tiny OTP airport by 2pm Friday. 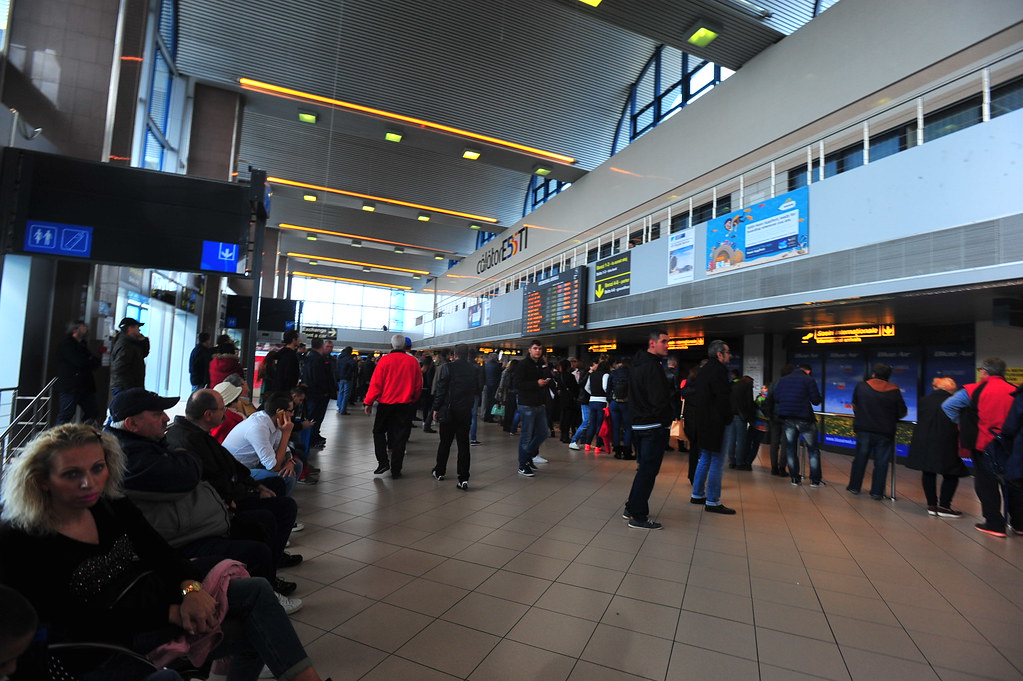 Luckily, stamping into Romania takes seconds, and you can be out the airport in minutes.

Although I’m a usually a big fan of taking cabs into the city to save time on quicker trips, the actual best way to get into Bucharest is to take Bus 783, which stops right in front of the arrivals terminal and costs a mere 9 lei ($2.25 USD).

If the automated ticket machine outside is broken (like it was for me), there’s a kiosk immediately to your right that will take over selling tickets. 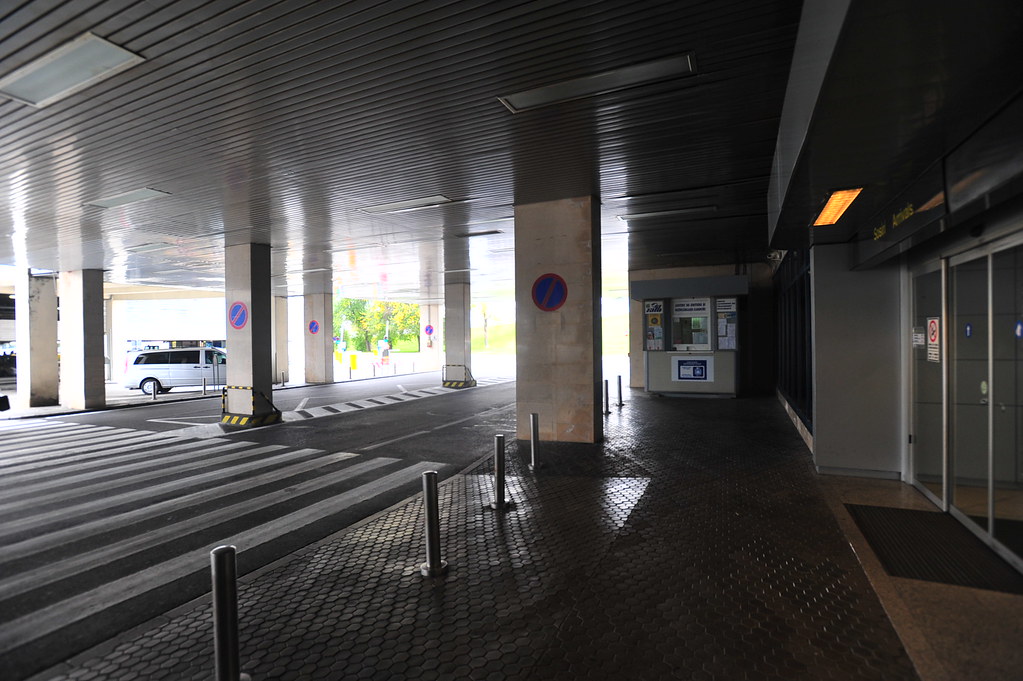 Bus 783 comes every 20 minutes during daylight hours. Once it arrives, dash in as quickly as you can and grab a seat; this bus gets extremely crowded and notorious Bucharest traffic can make standing with all your luggage a maddening experience. 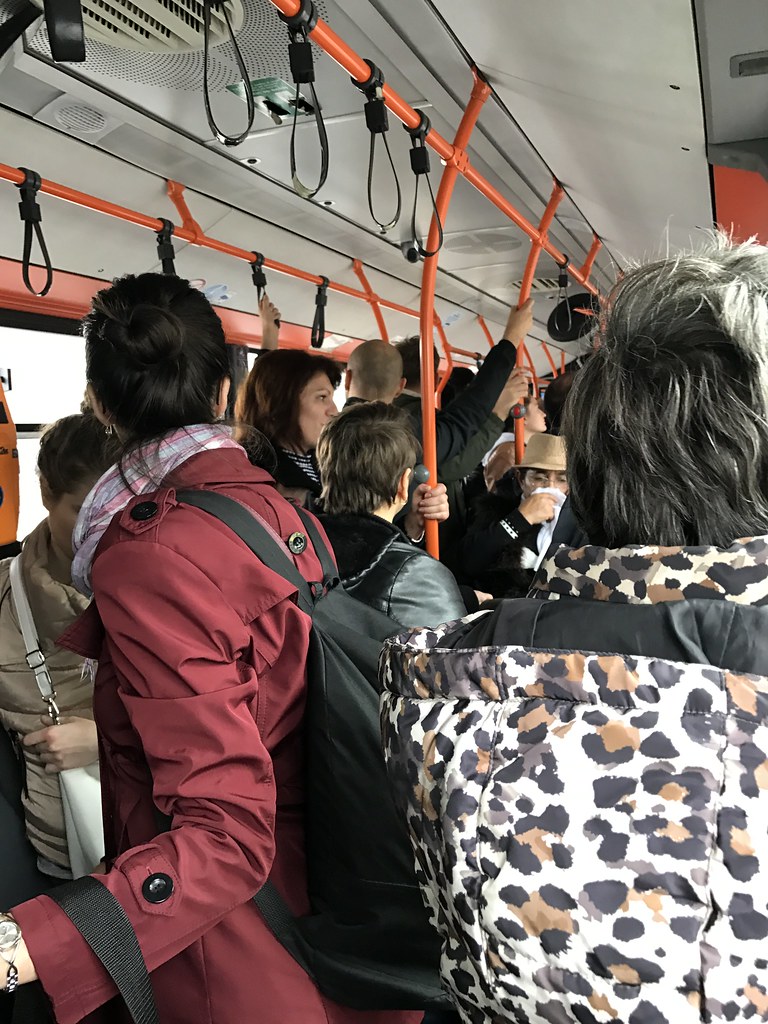 It takes about 45 minutes to an hour to get from the airport to downtown Bucharest, depending on traffic.