“The Other Most Beautiful Drive In The World”: From Lhasa To Shigatse 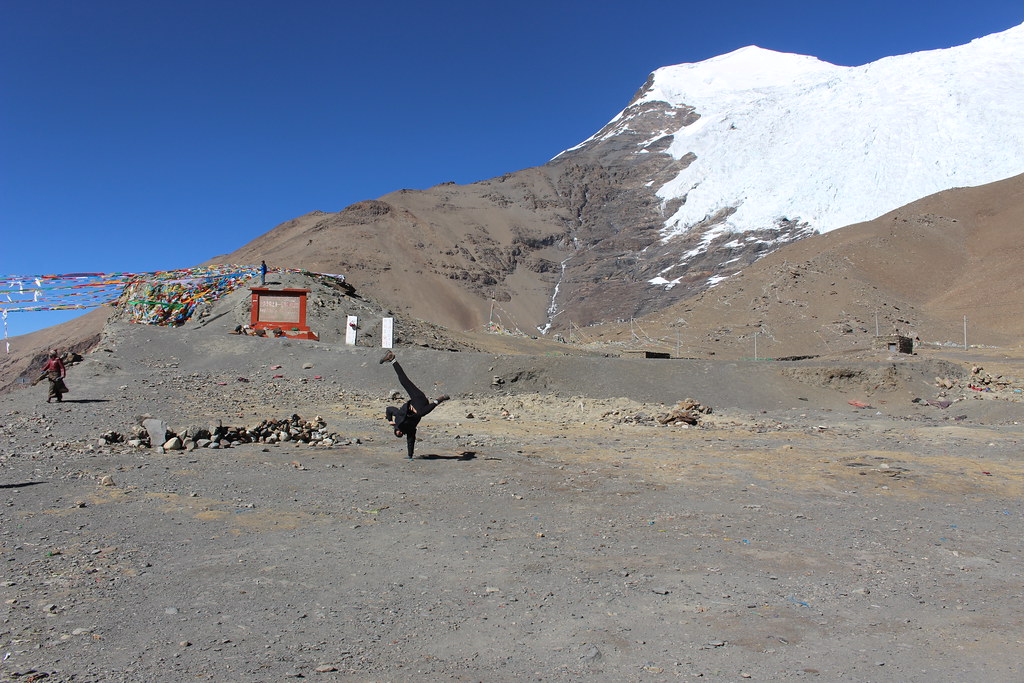 The highest elevation on the road from Lhasa to Shigatse just got served, taken by Taylan Stulting

I’ve been on many beautiful drives before, most notably from Argentina to Chile, and the drive from Srinagar to Leh but today’s from Lhasa to Shigatse is now climbing the charts, and we’re still on the road.

We set out from Lhasa this morning at 9am, stopping by at the following vistas within the first few hours: 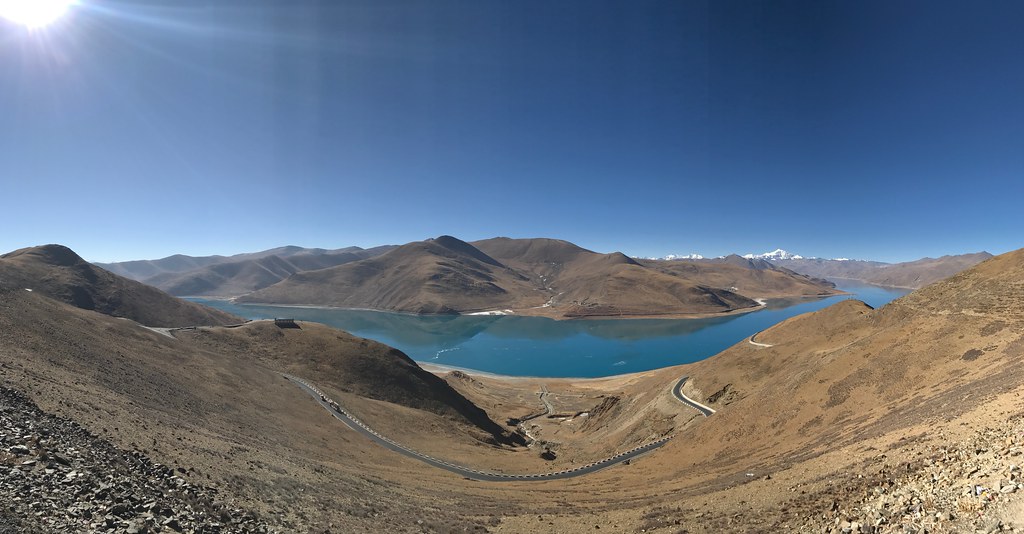 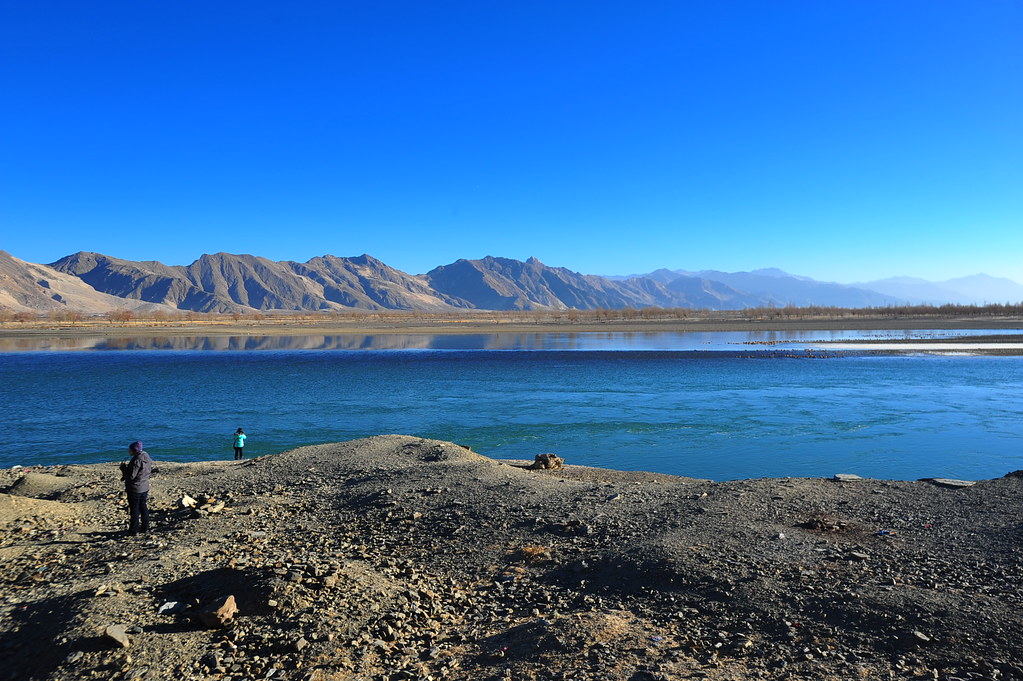 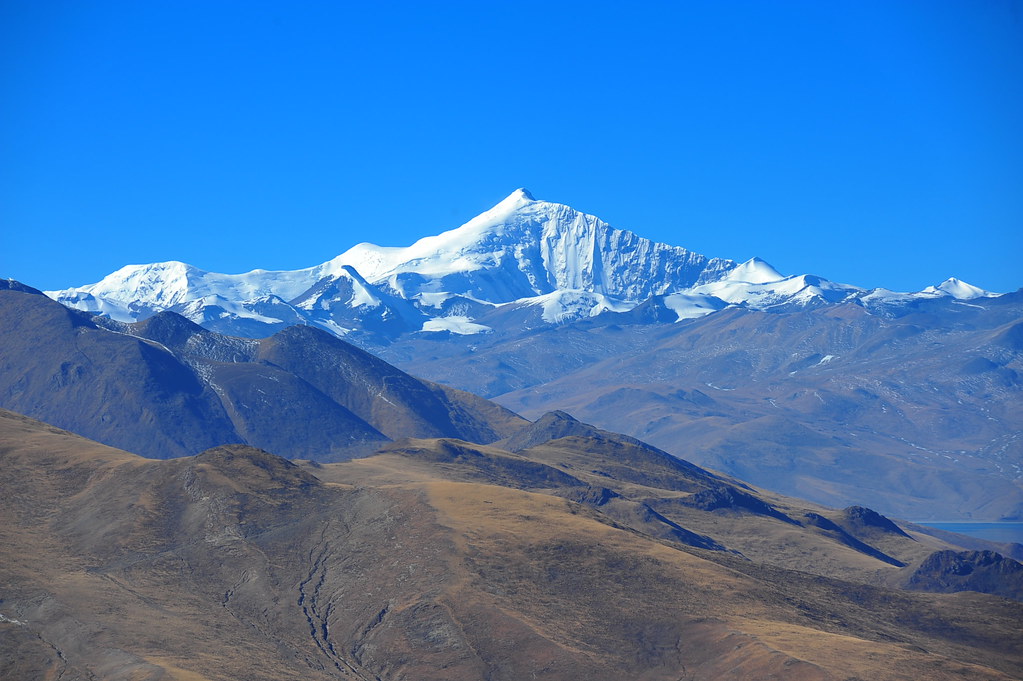 I can keep going. 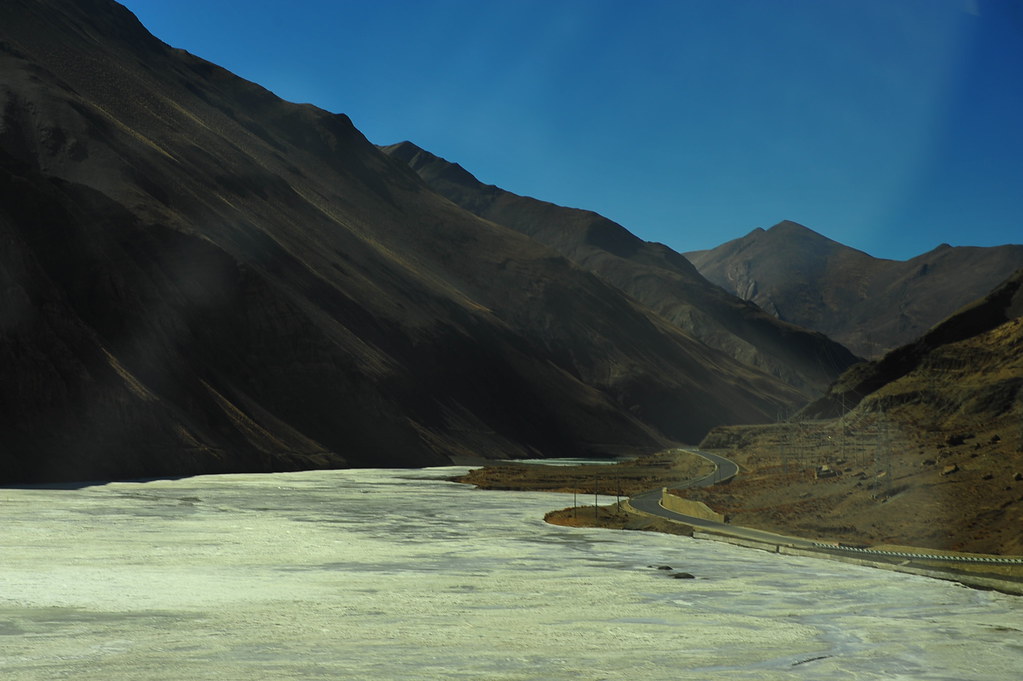 Eventually after a couple of twist and turns, we reached an elevation of 4500m: 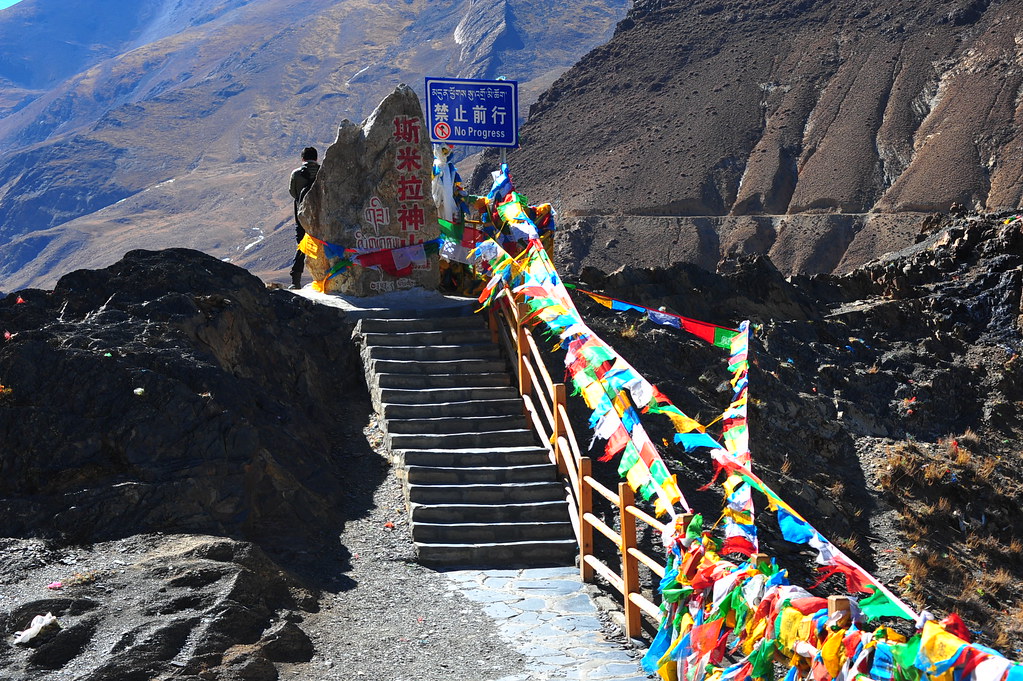 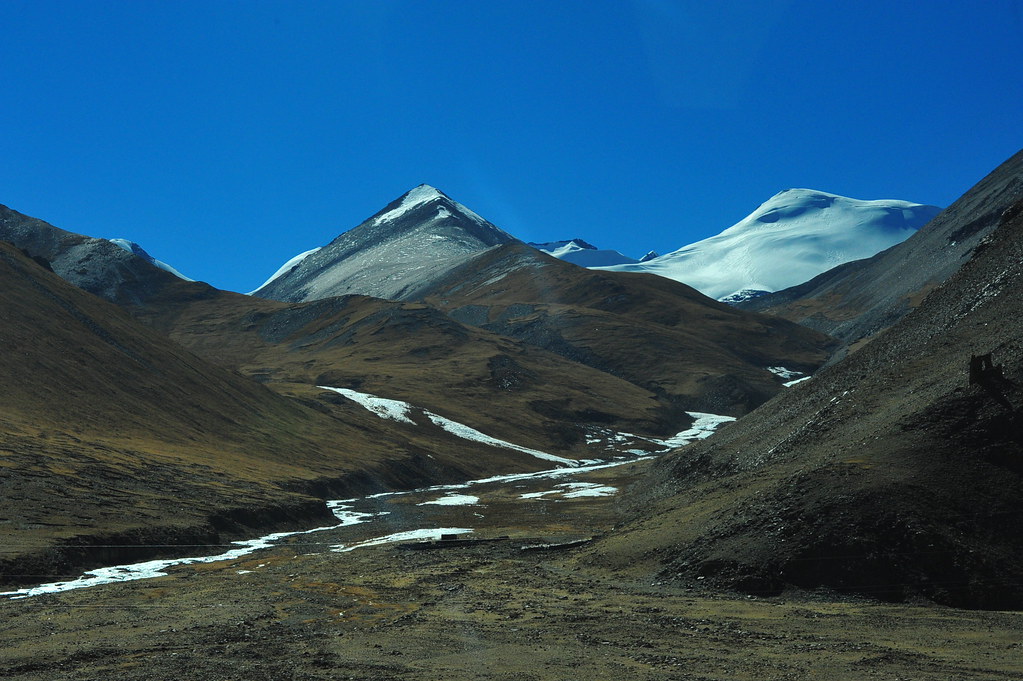 At around 1pm we stopped by for lunch at this ghost town of a city, where it was very evident someone wanted to remind everyone what country they’re in: 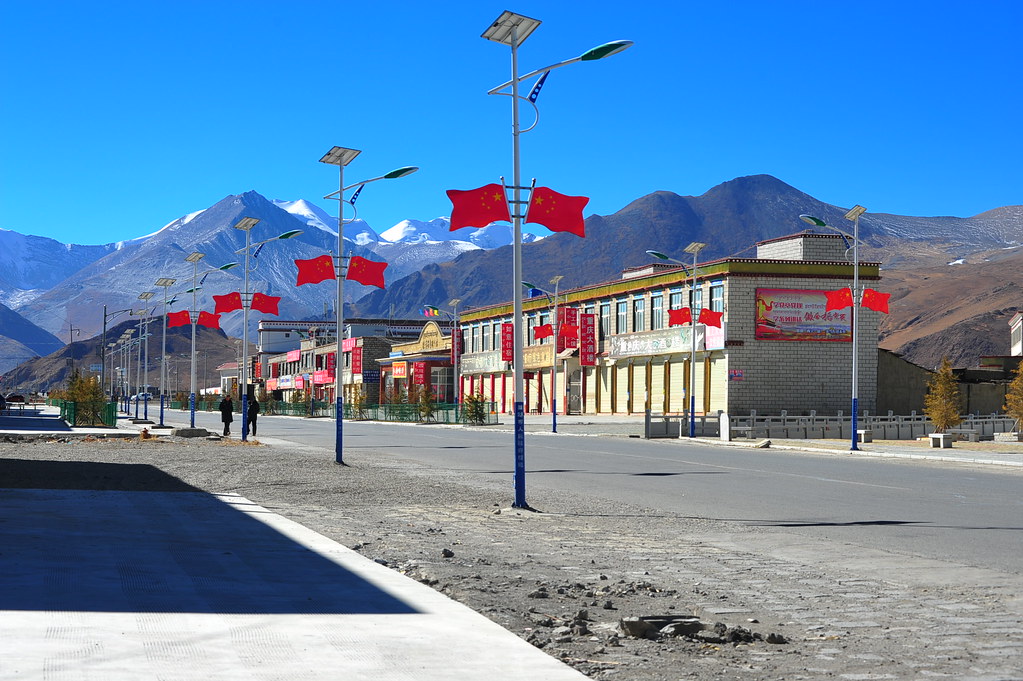 After lunch we headed out to see gorgeous Lake Yamzho Yumca/Yamdrok Lake, 1 of the 3 largest sacred lakes in Tibet: 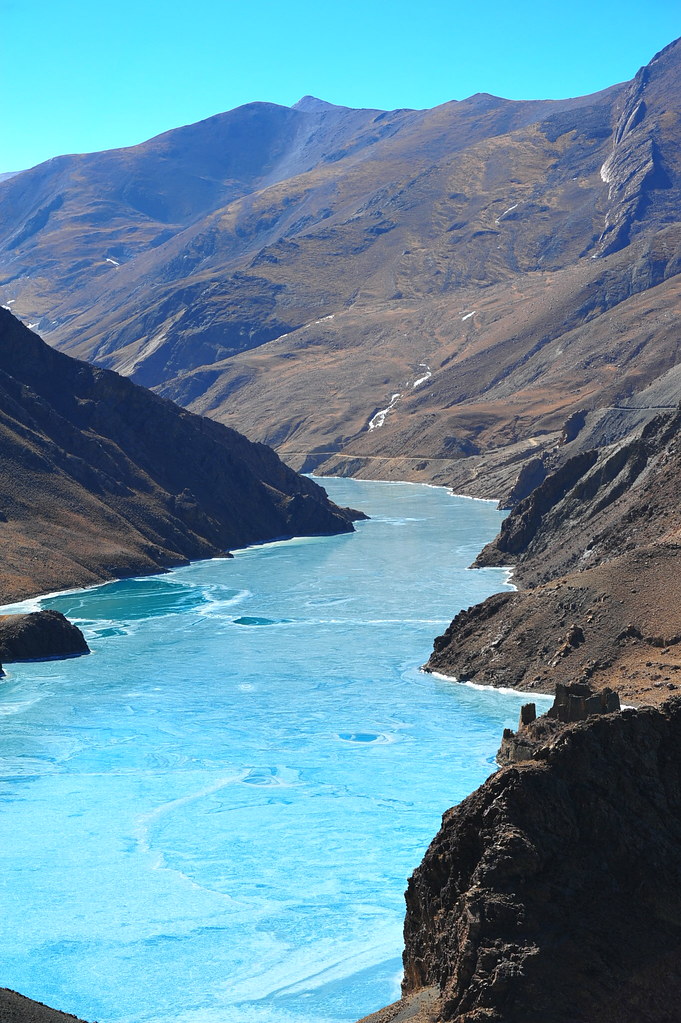 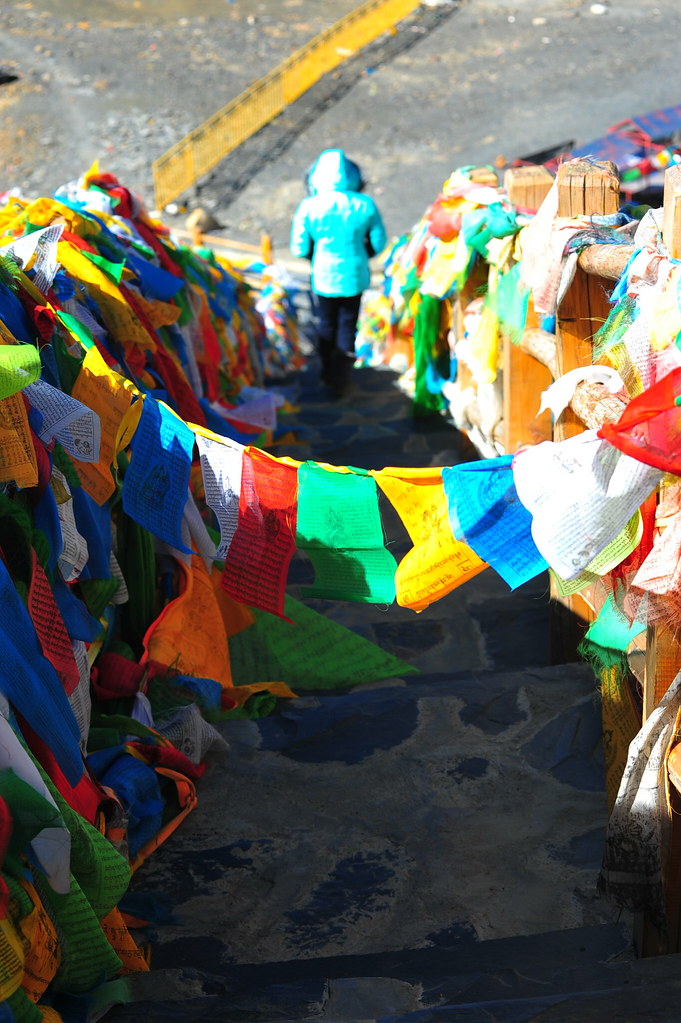 What I thought of the views: 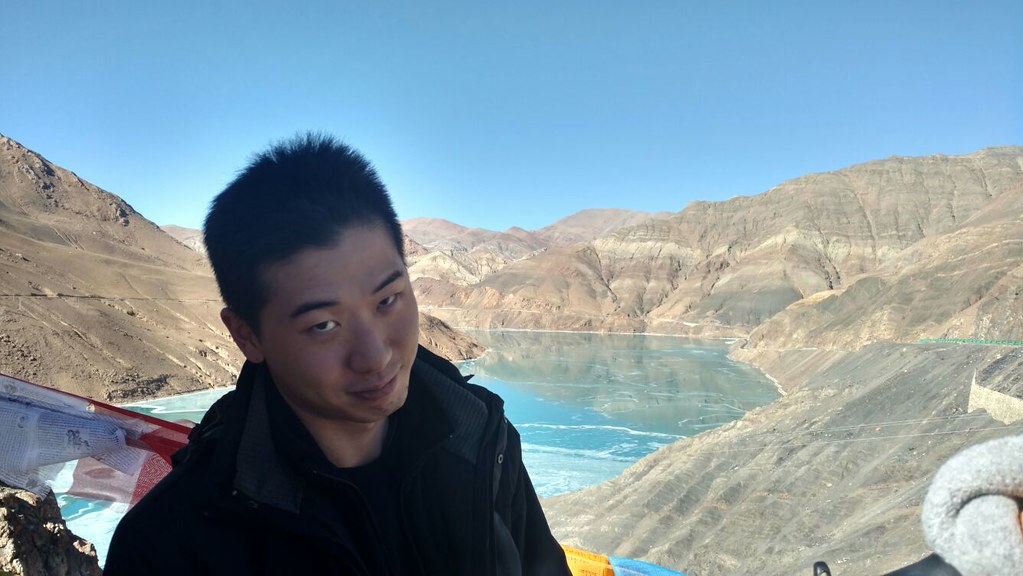 But seriously, being here has been pretty awe-inspiring: 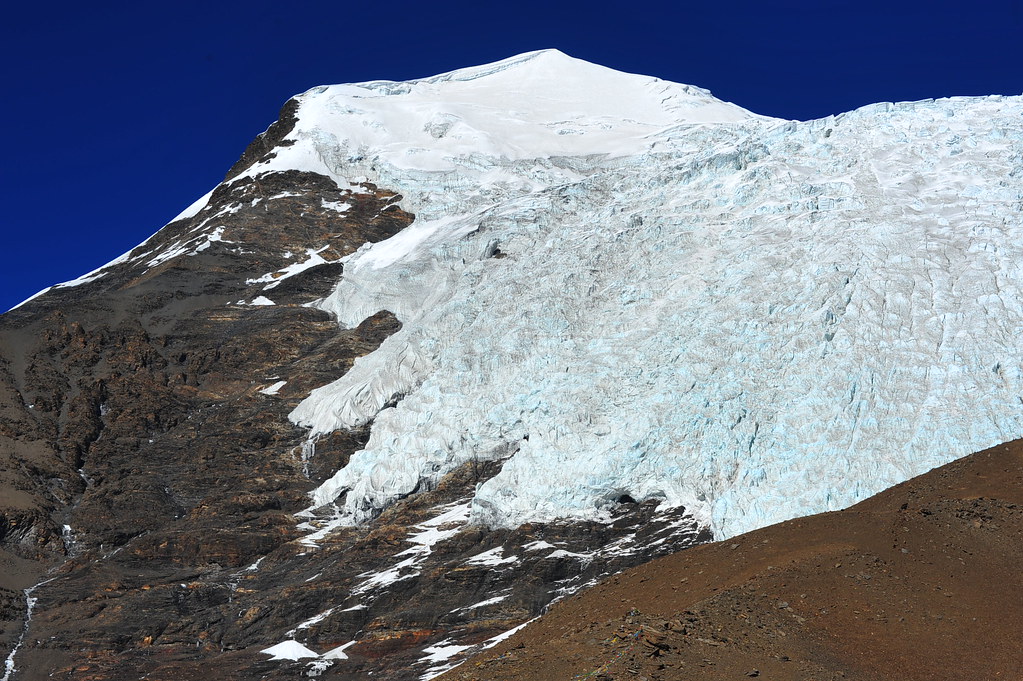 After an hour’s more along the drive, you’re reach the highest elevated point at 5000m (16,404 feet) above sea level: 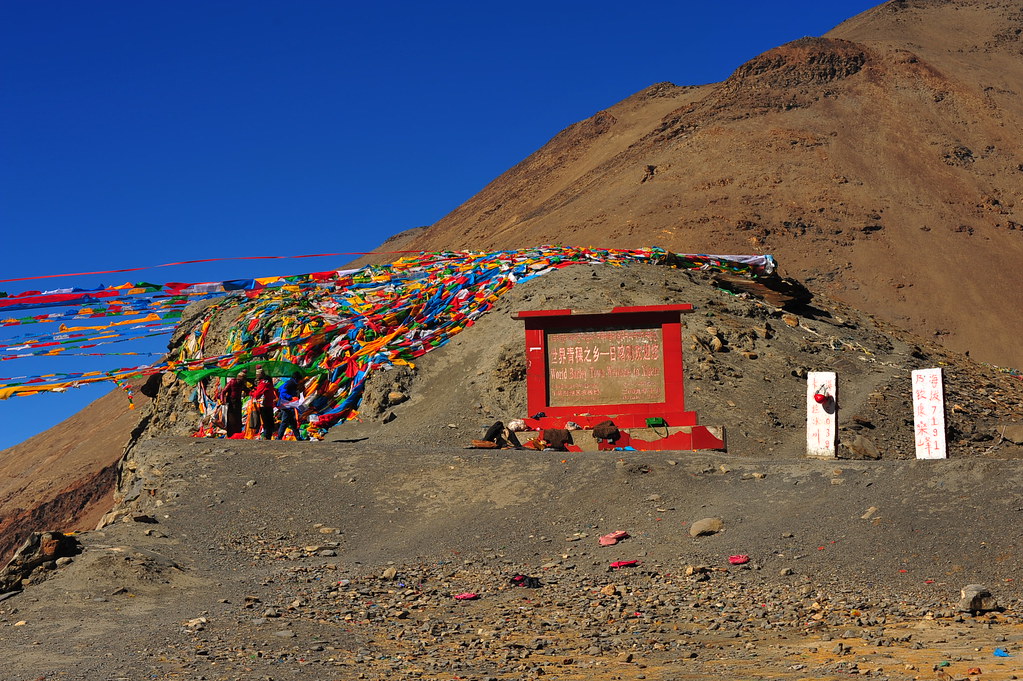 At around 4pm we stopped by Pekor Chode, built in 1418 as a non-sectarian Buddhist center: 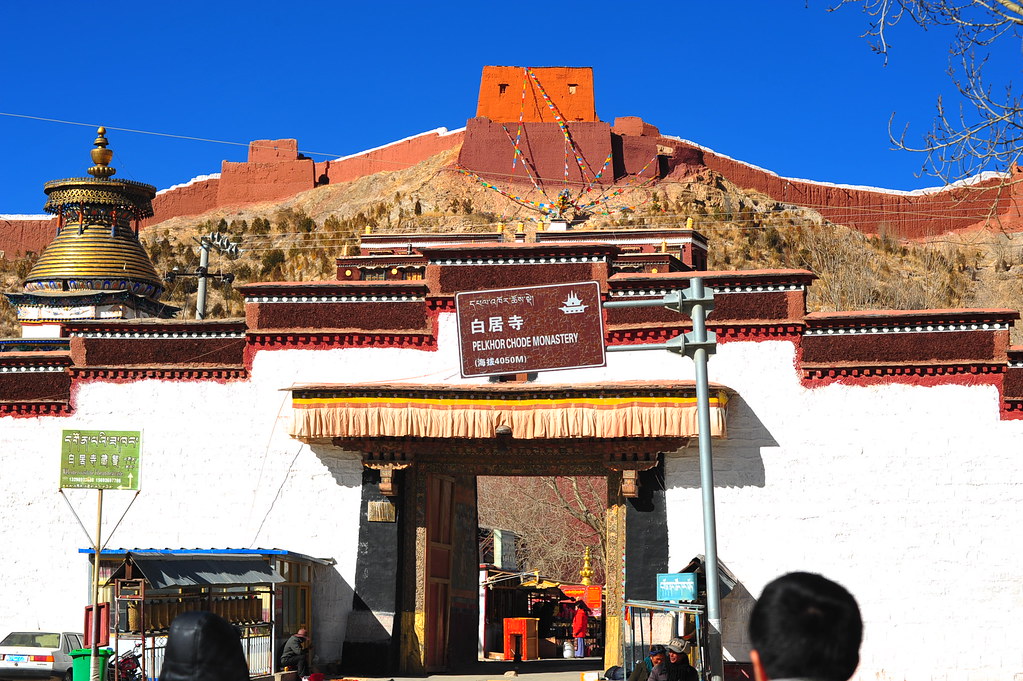 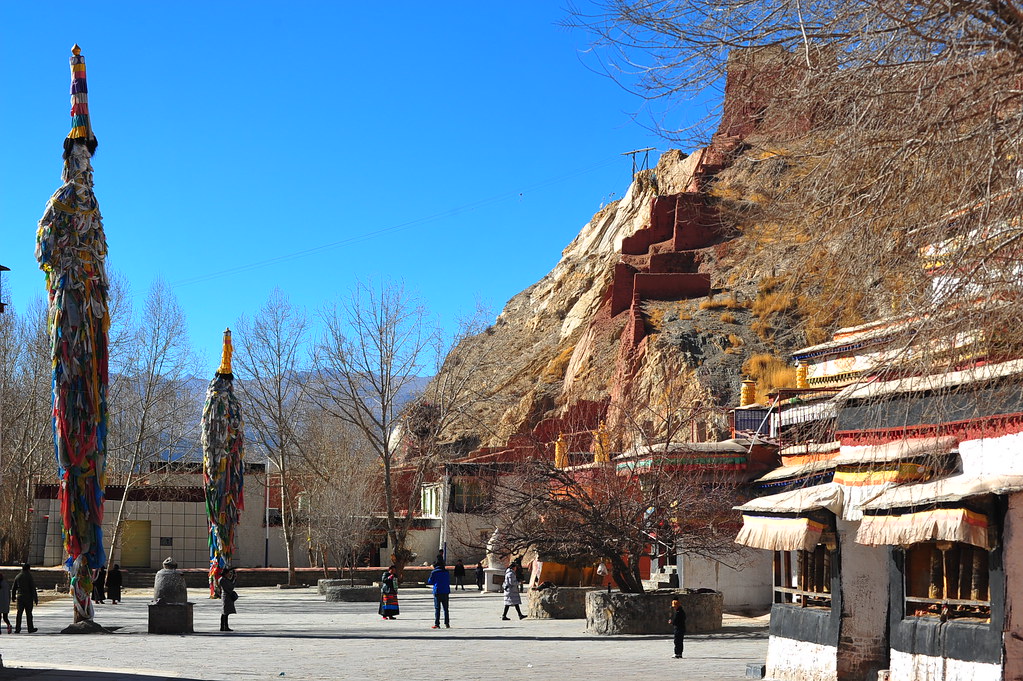 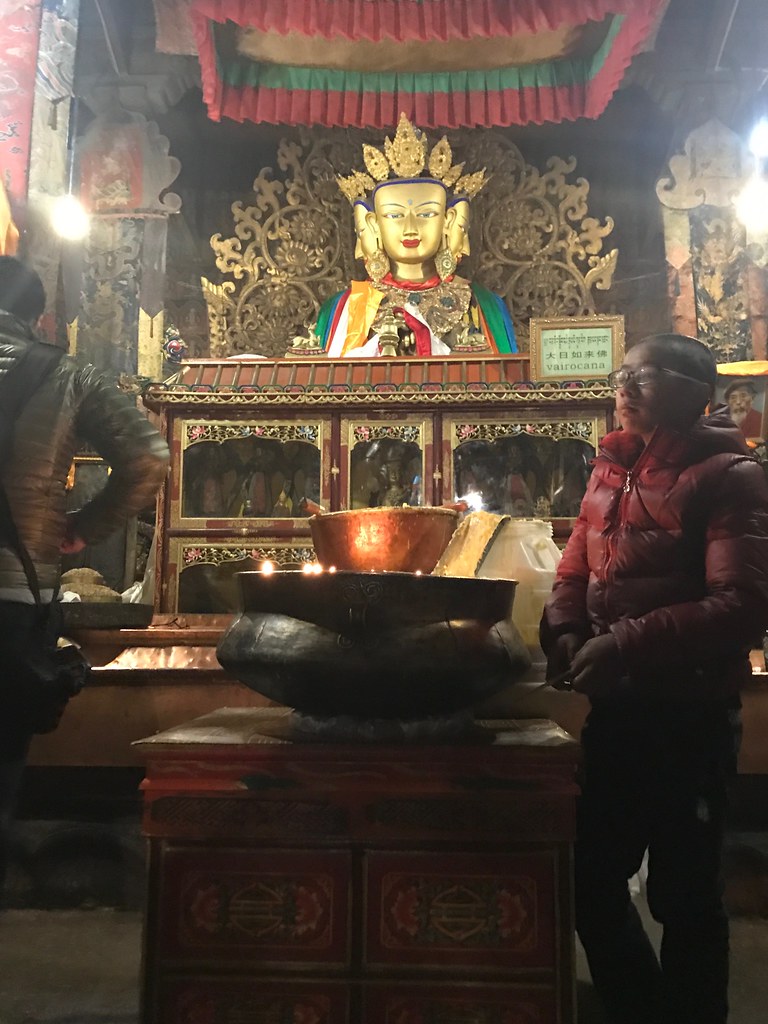 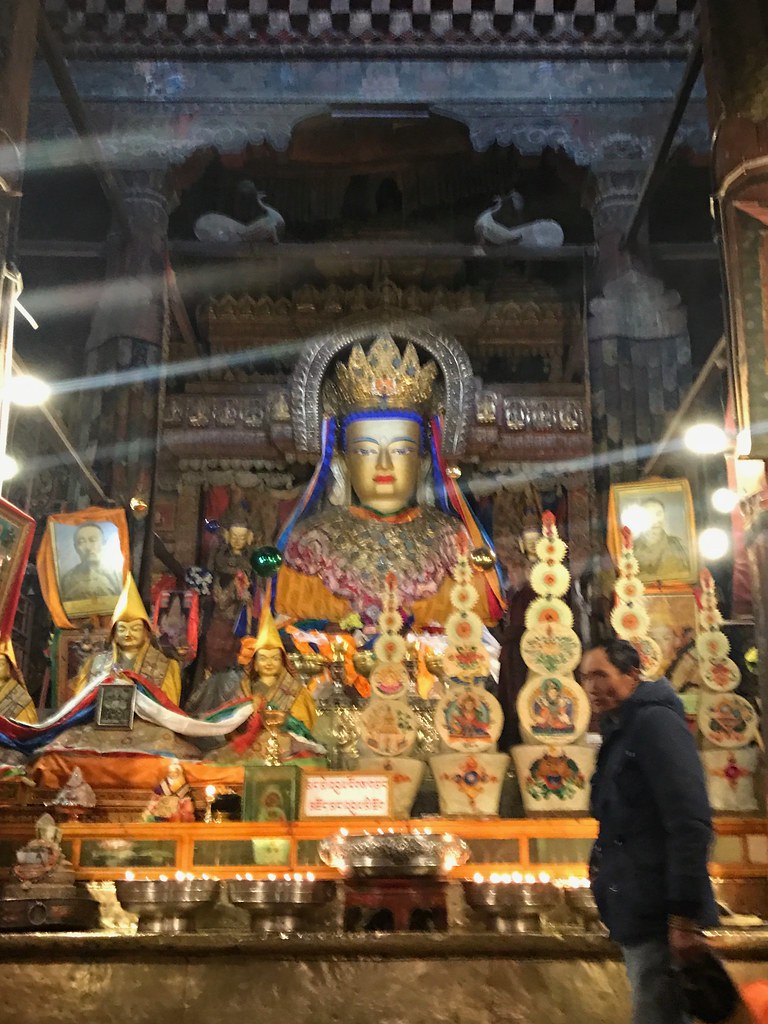 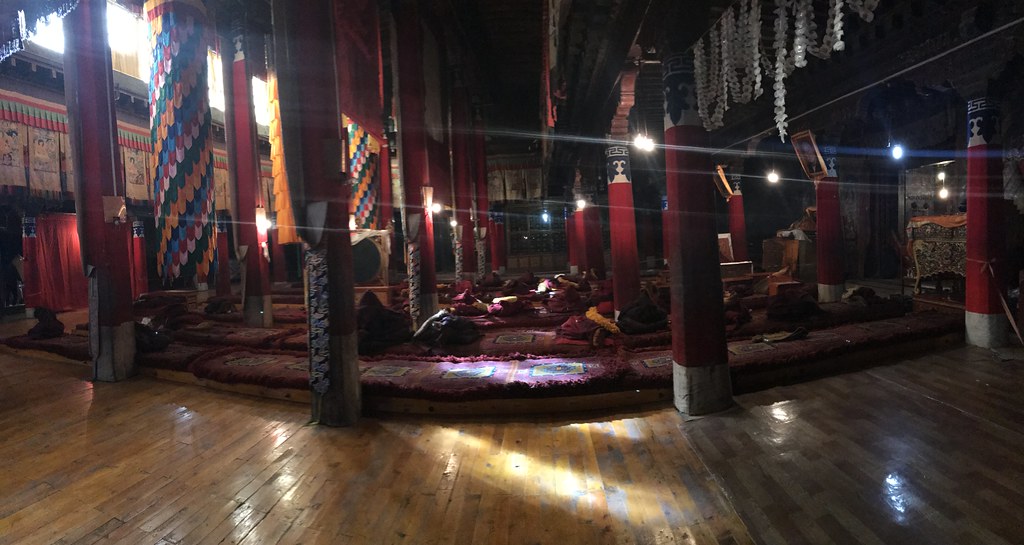 Standing at 32.4m high, the Great Stupa Kubum holds 108 altars where 100,000+ Buddhist images are enshrined as statues and murals: 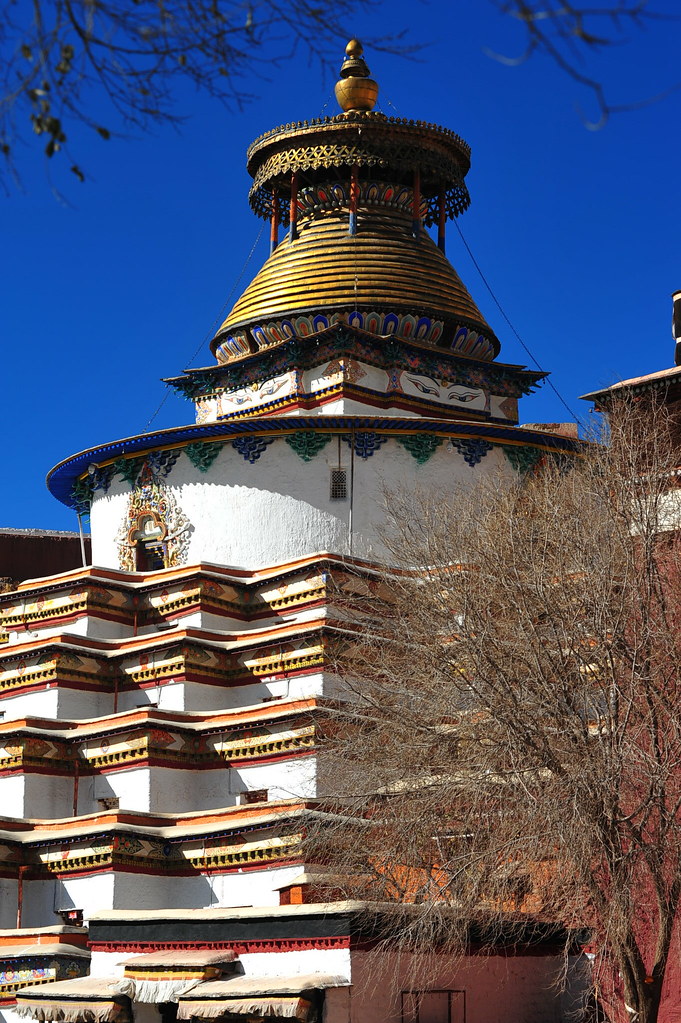 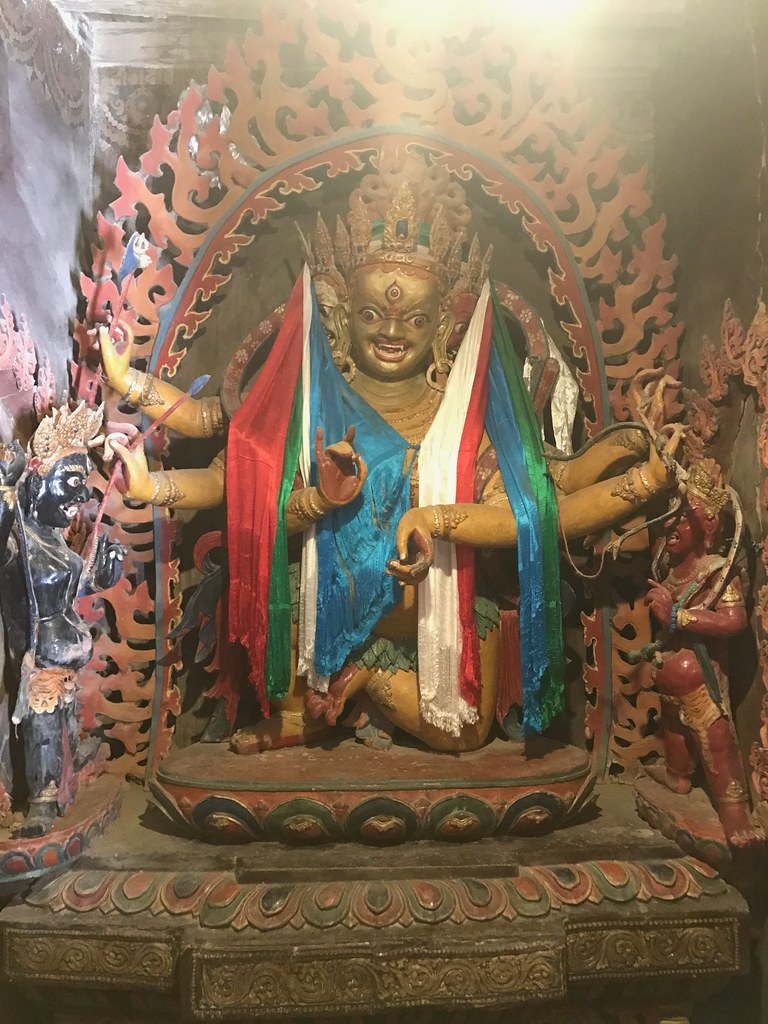 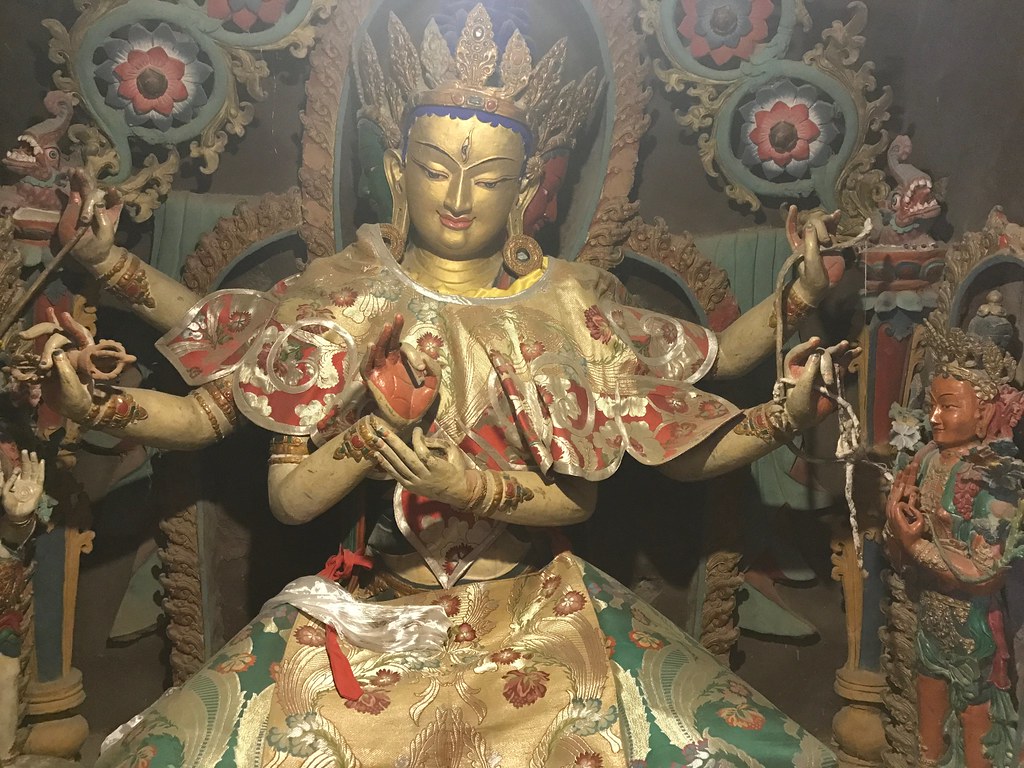 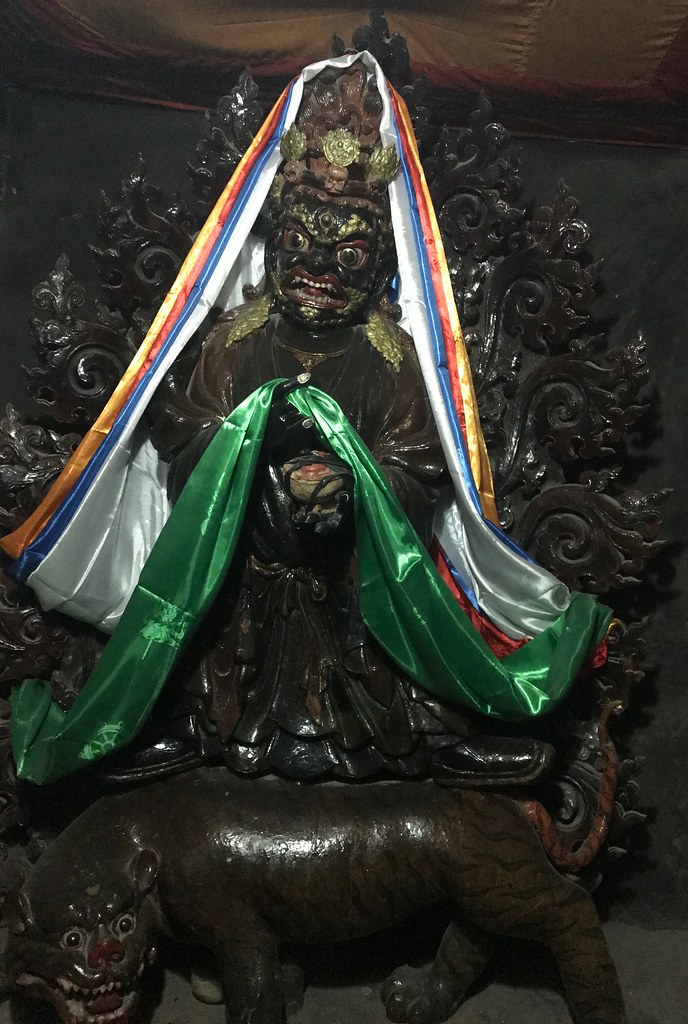 Climb up the 5 flights for great views at the top: 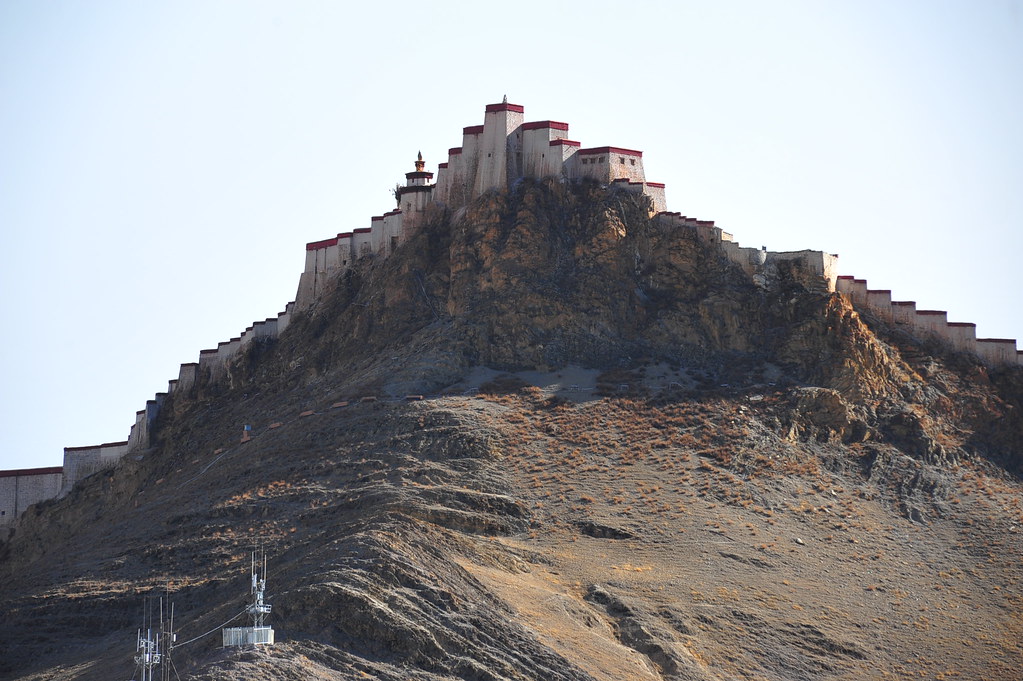 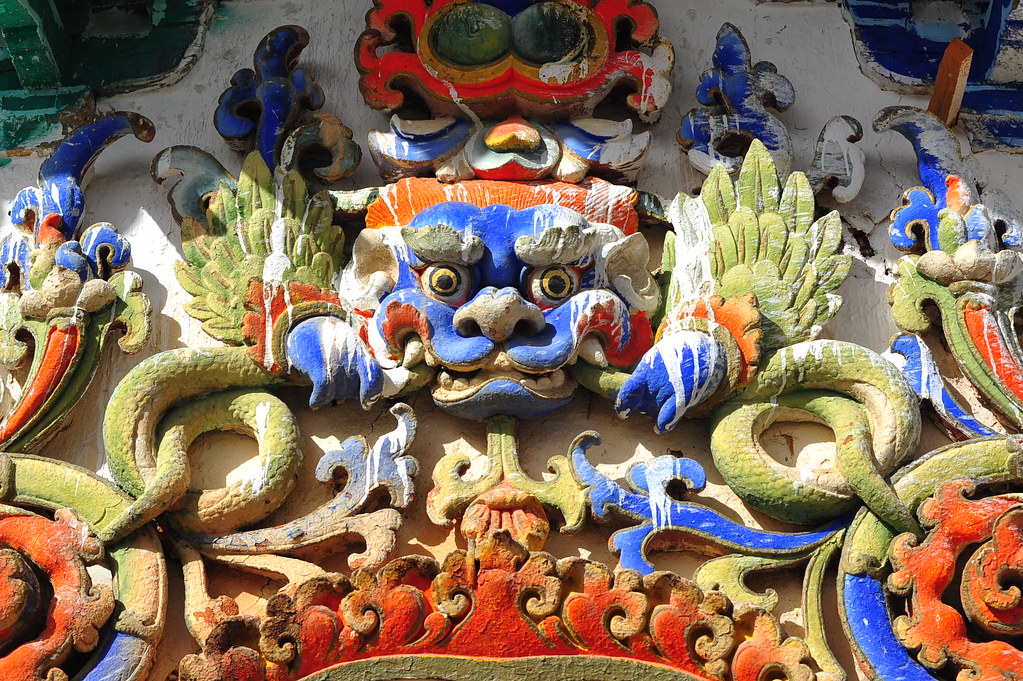 After about 10 hours on the road from Lhasa, we finally arrived in Tibet’s 2nd largest city of Shigatse at around 7pm.