Nothing Malo About Saint Malo

Compared to the close call missing my flight to Paris this morning, it was relatively all gravy just chilling for an hour waiting for my train to Saint Malo at Gare Montpanarsse. 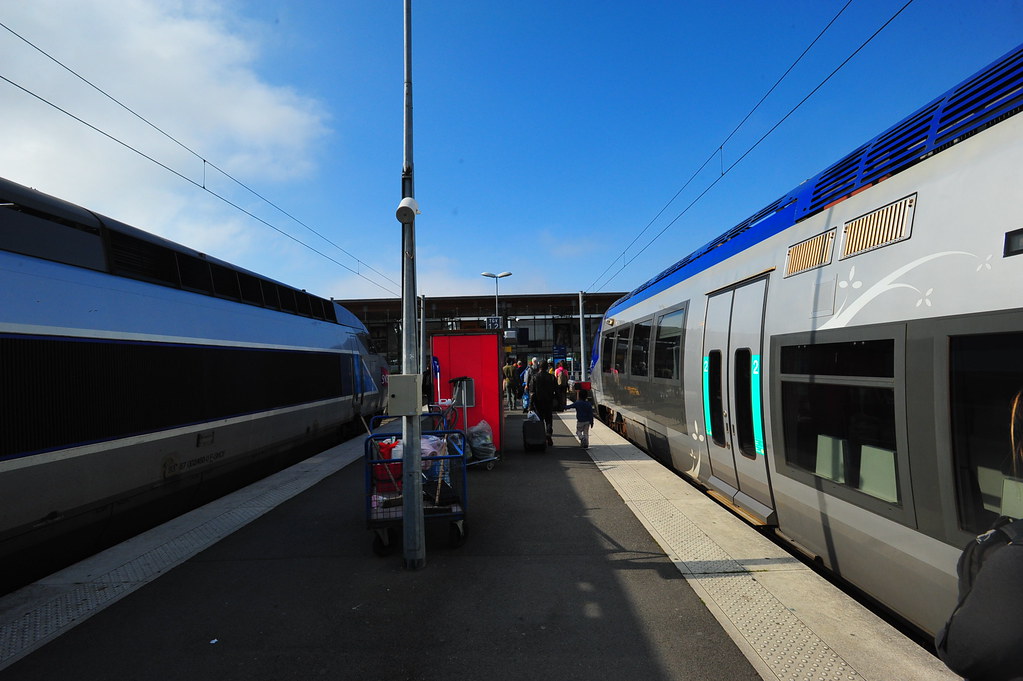 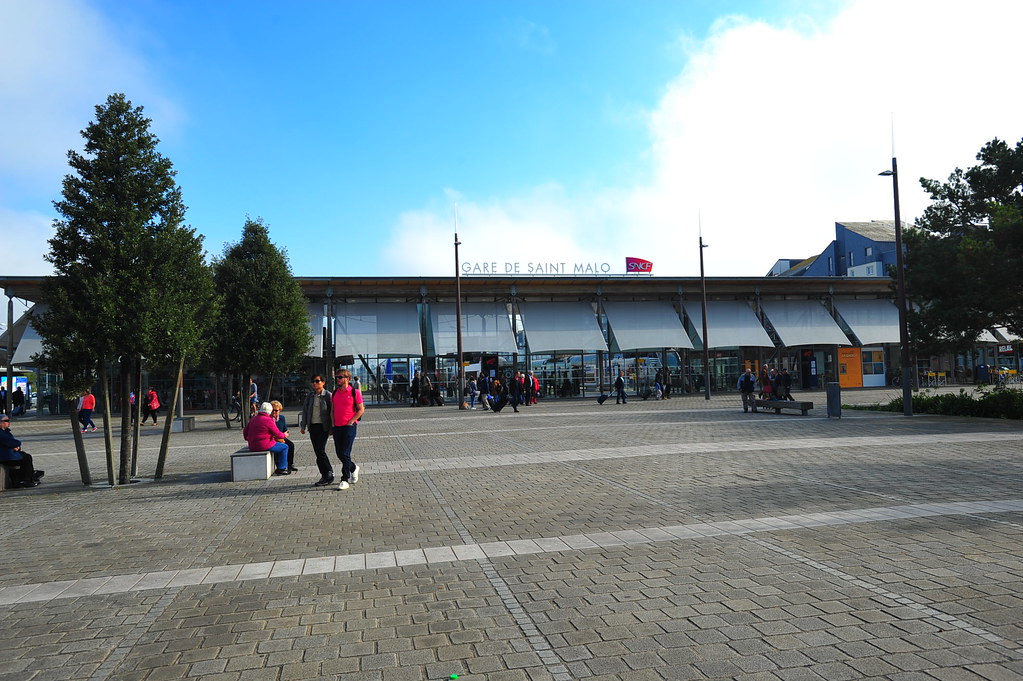 Founded by Gauls in the 1st century B.C. Saint Malo was once known as the Roman Reginca or Aletum. After the downfall of the Roman Empire and after a period of exchanging hands, Saint-Malo briefly declared itself “not French, not Breton, but Malouin” as a independent republic from 1590 to 1593, attaining infamy as the home of the corsairs, French privateers and pirates. The pirates and corsairs Saint-Malo would force ships passing up through the English Channel to pay tribute.

It was colonists from Saint Malo who first discovered, settled in and gave the Falkland Islands its French name “Îles Malouines,” which eventually led to the Spanish name “Islas Malvinas.” Jacques Cartier, who is credited as the discoverer of Canada, also lived in and sailed from Saint-Malo.

After mistakenly shelled by the British and Americans during World War II (it would be the first time the Americans would use napalm) in the belief it was occupied by the Axis Powers (only a mere 100 Nazis were present at the time), Saint Malo had to rebuild its famed walled city from complete oblivion. Today it has become of the top tourist destinations in the region of Brittany, France.

From the train station, I headed west on Avenue Louis Martin towards the old walled city. 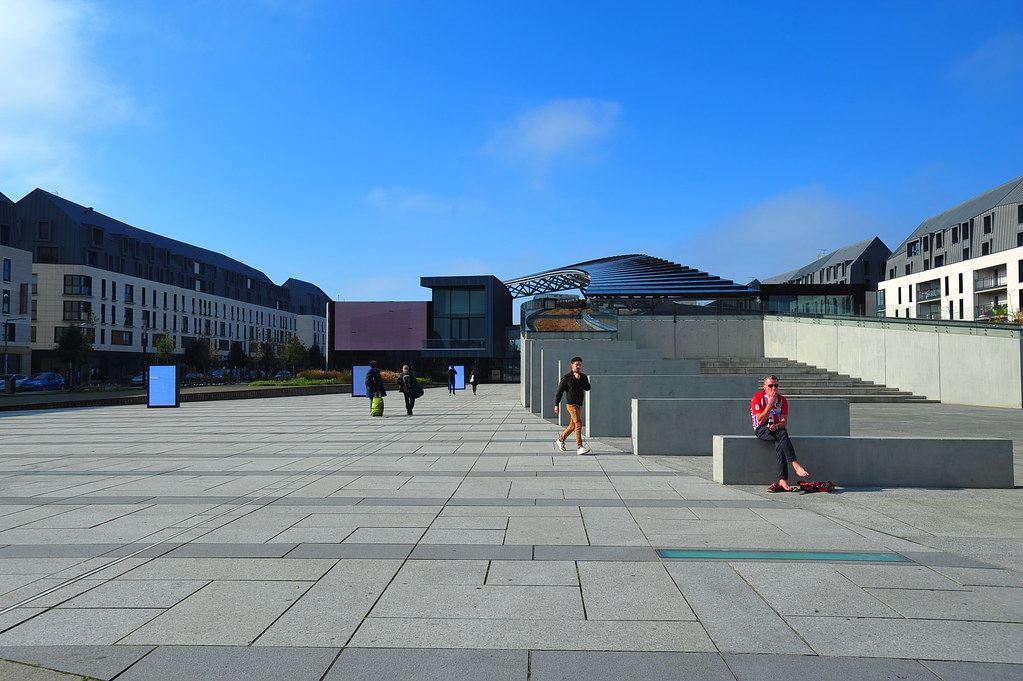 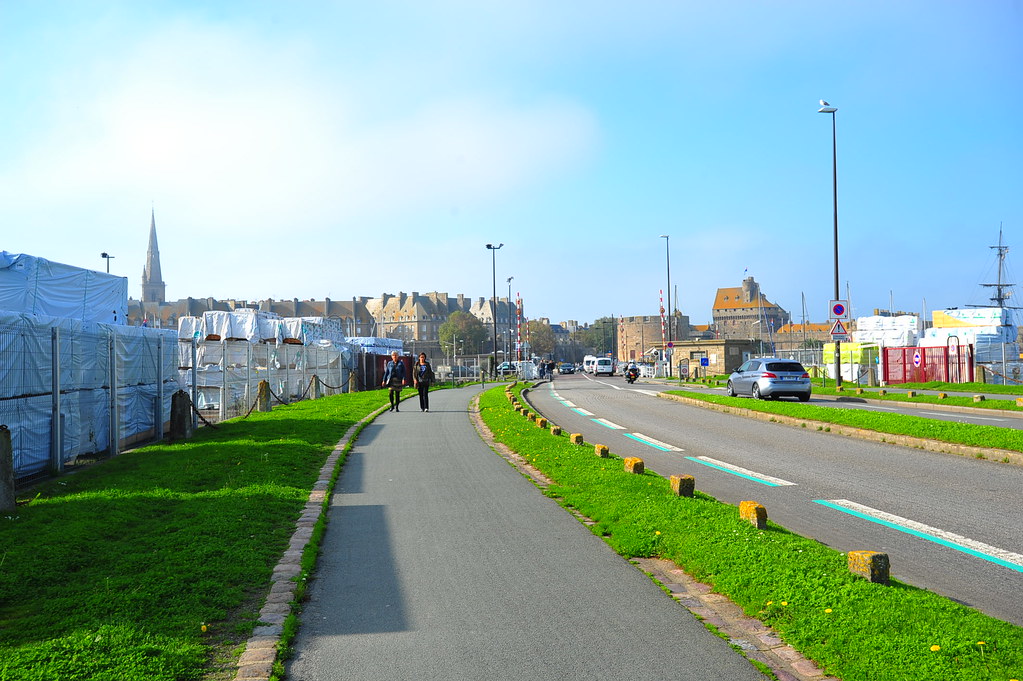 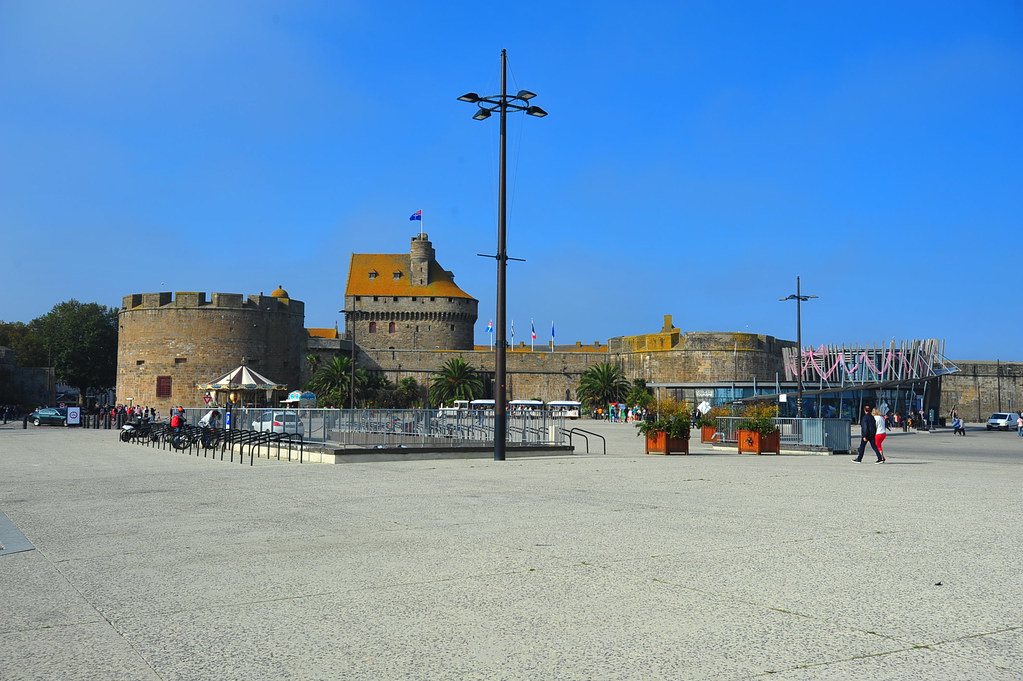 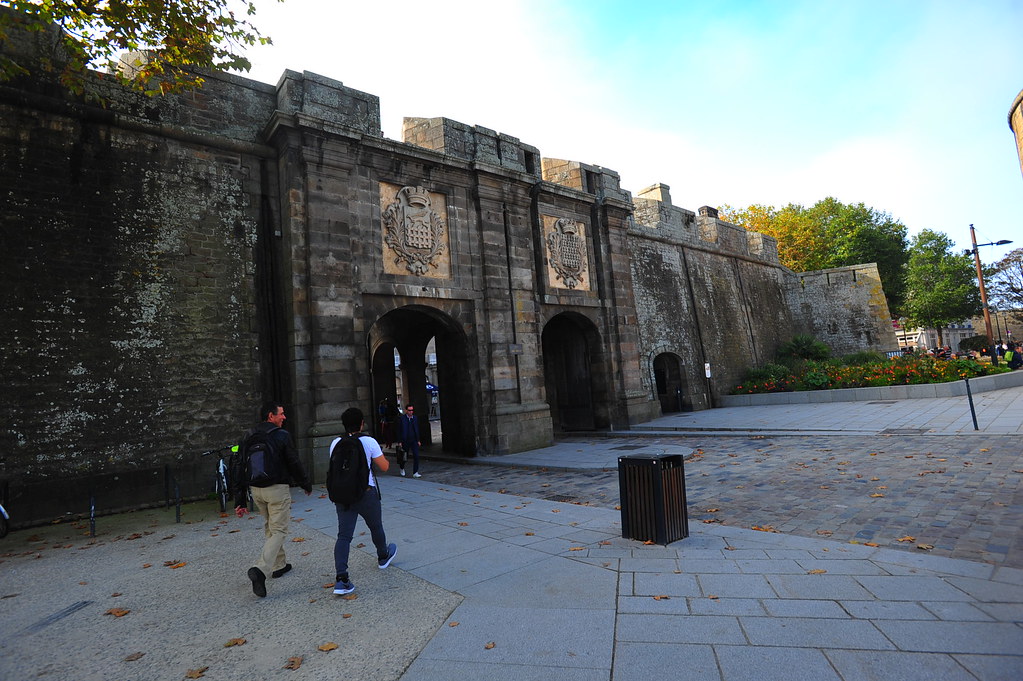 I didn’t do much research on this trip (was too busy studying for Step 3!), so you can imagine my surprise when I came across the magical pedestrianized streets of Saint Malo’s Intramuros (walled city). 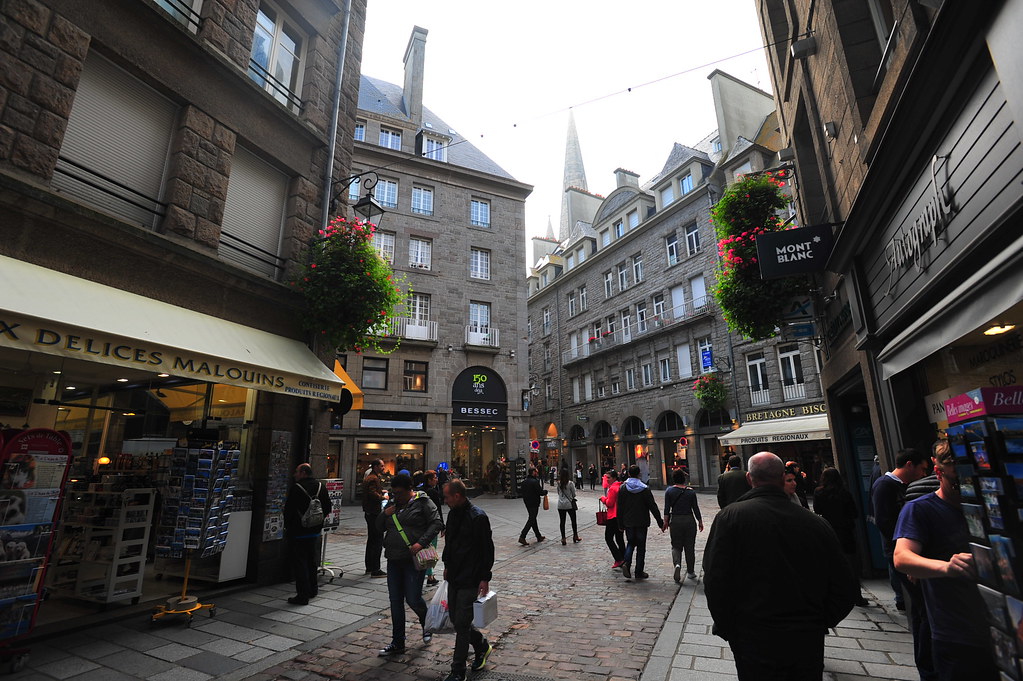 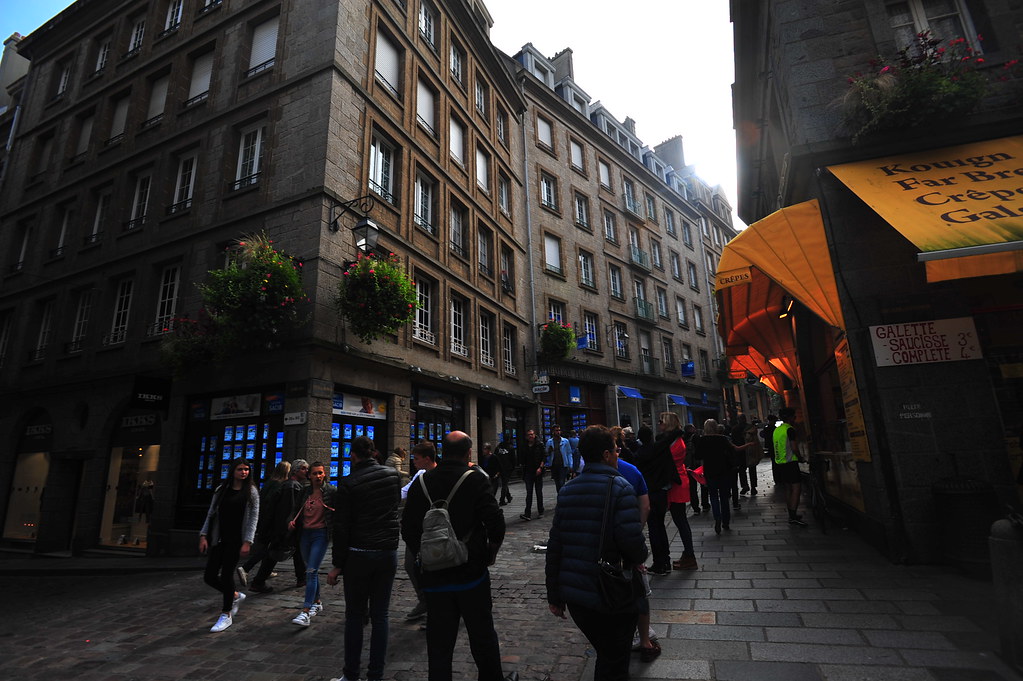 On the very edge facing the Atlantic Ocean are the ramparts, where you can take a stroll or kick back on the walls and take in the sounds of the ocean tide. 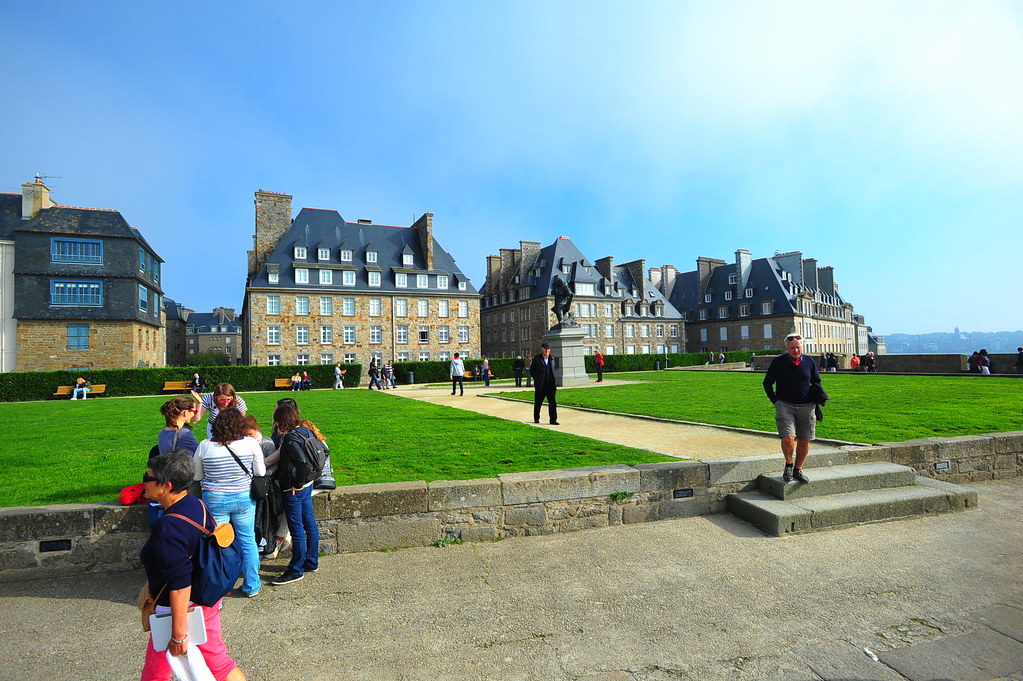 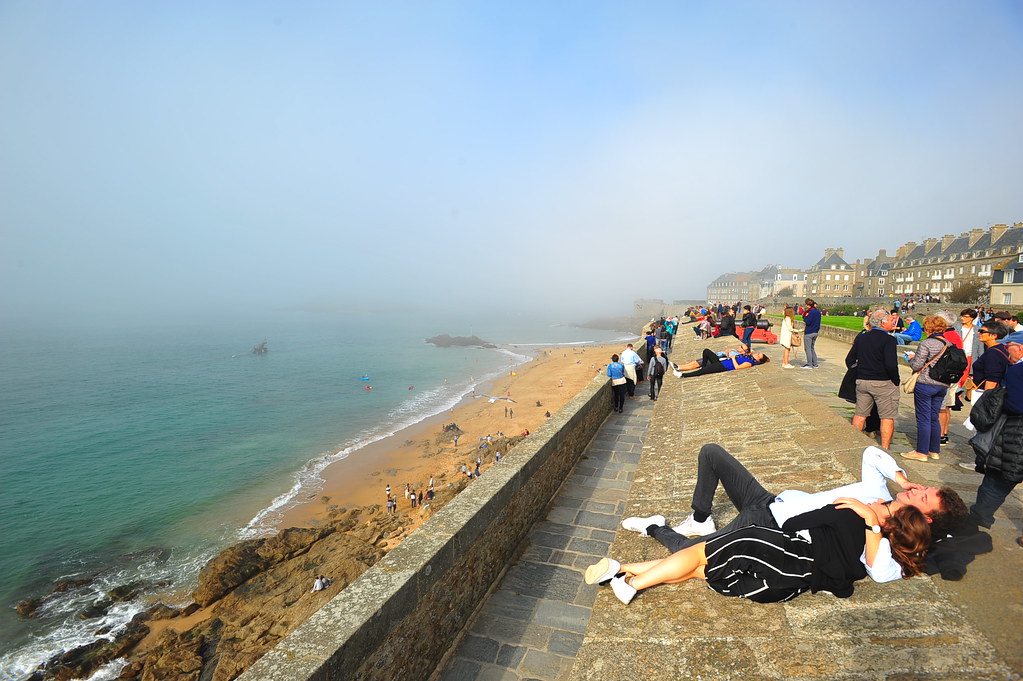 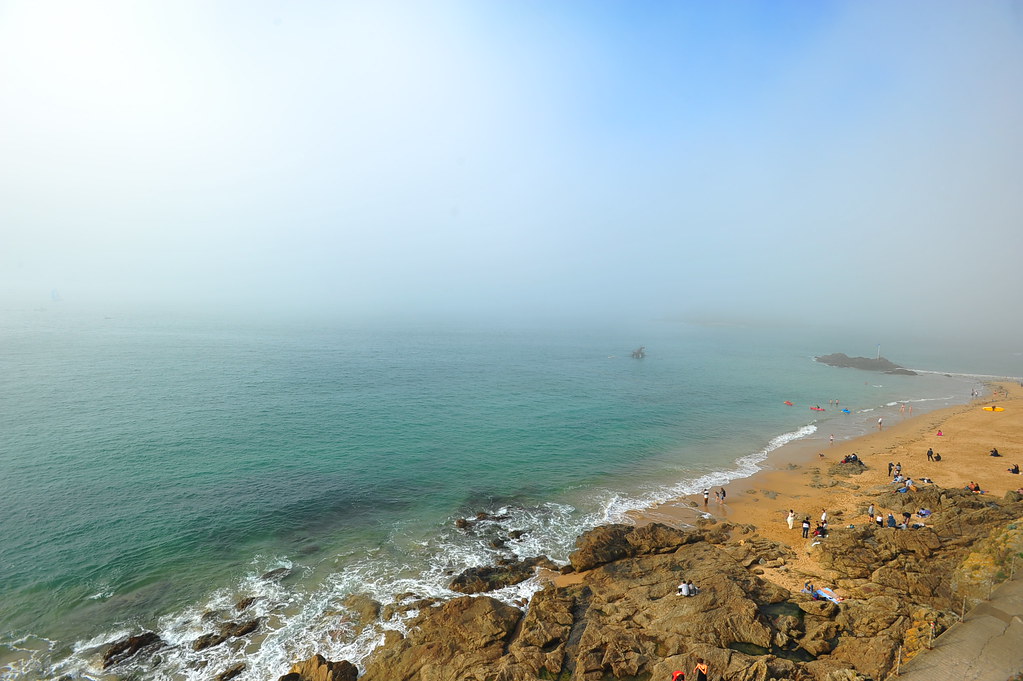 After about an hour here, I headed back in the city for a quick lunch with a crepe super corsair at wonderful Molé: 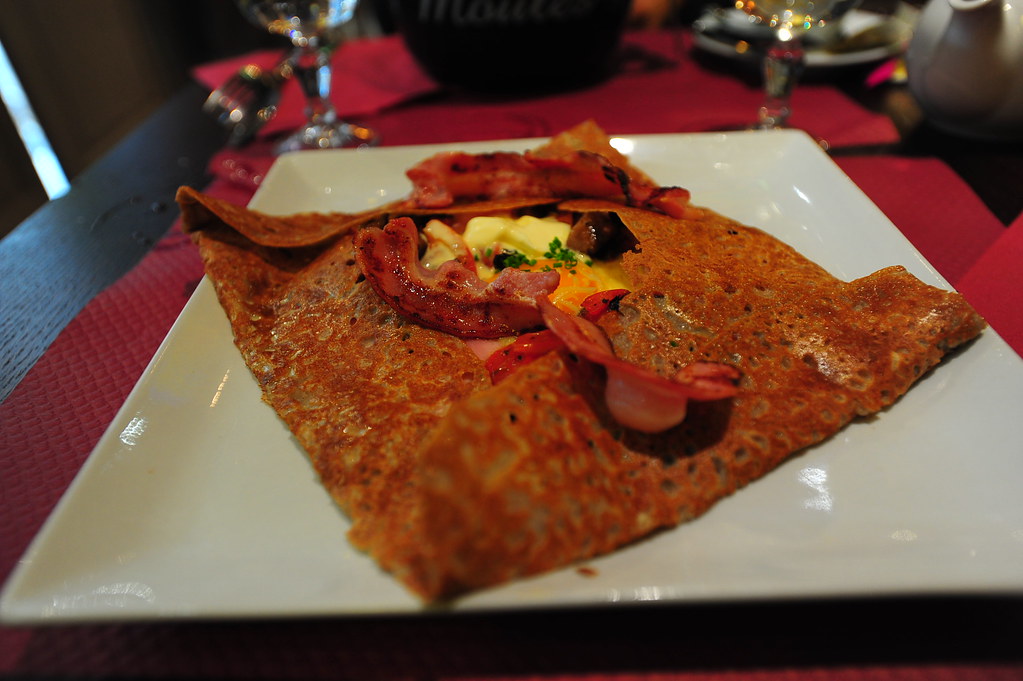 …and boarded a 5:15pm Condor Ferry for Jersey (no not New Jersey!). 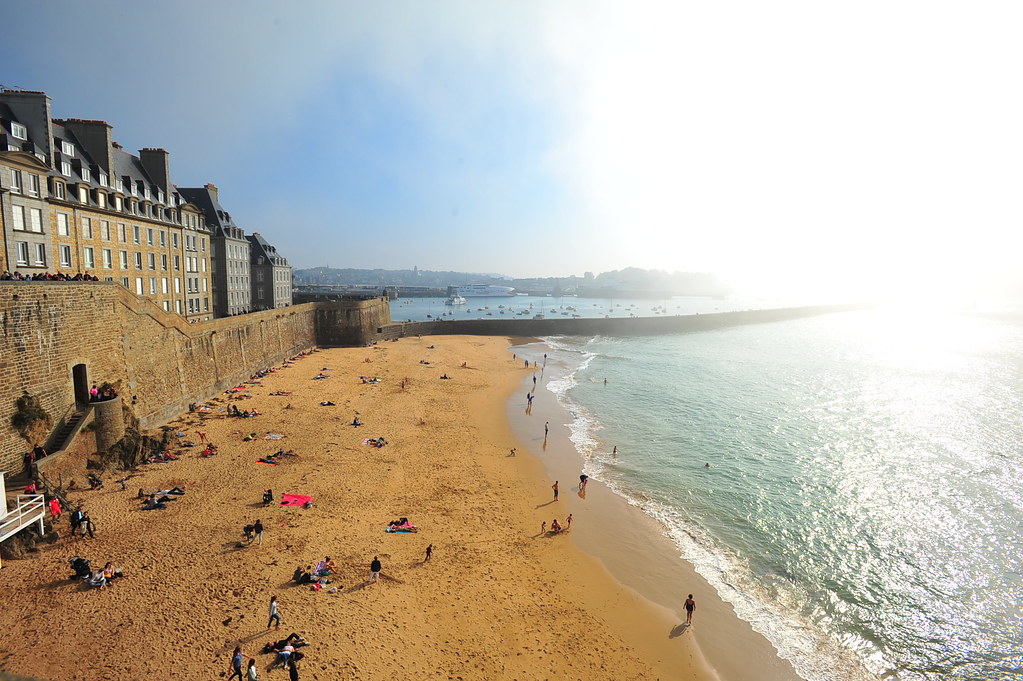