After a serene morning at Lake Bled, we drove south for about an hour and 15 minutes to reach Predjama Castle. 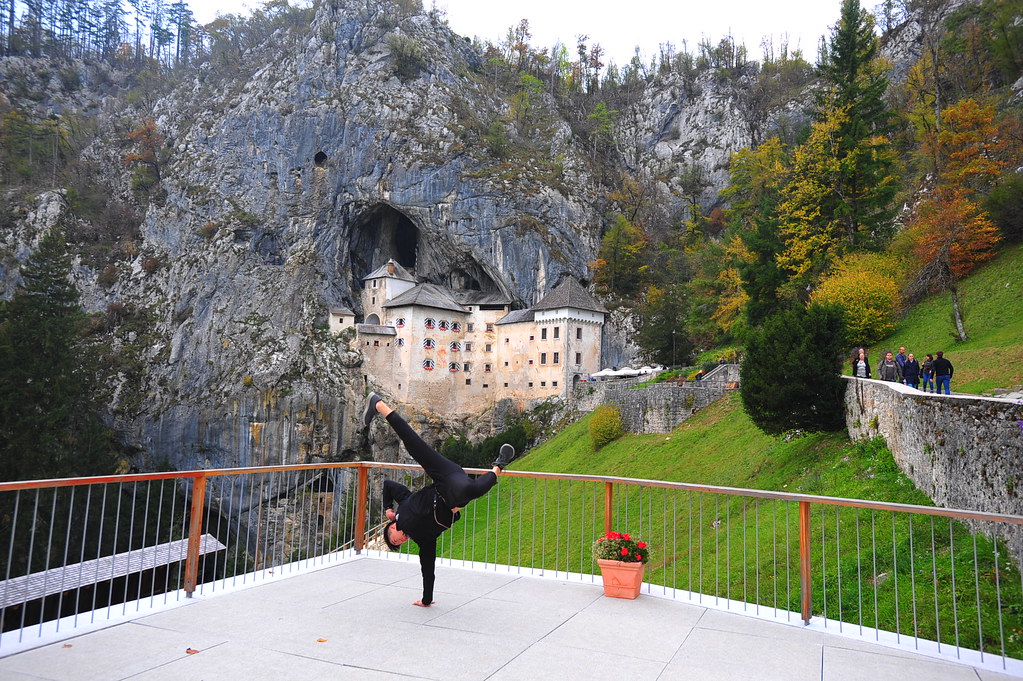 First mentioned in the history books in the late 1200s during the Renaissance period, Predjama Castle was the seat of the knight and robber baron Erazem and became famous for having been built within a cave mouth that allowed it a nearly perfect defensive advantage. 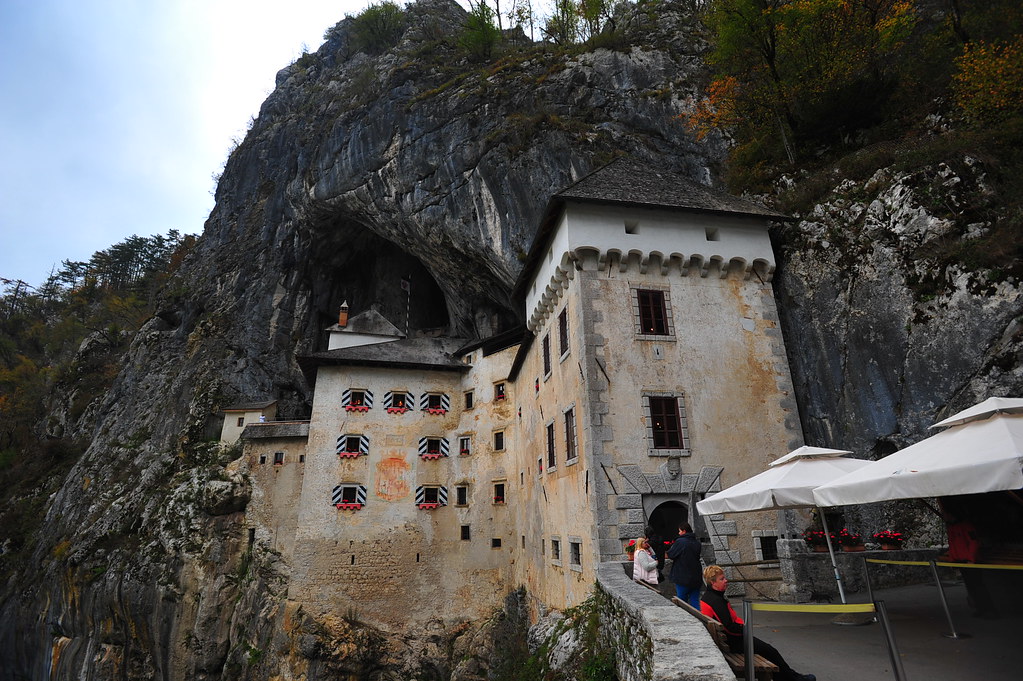 The castle itself has now become a government/state-owned museum of life inside the castle, complete with replicas of the chapel, bed chambers, and even the torture dungeon/execution area. 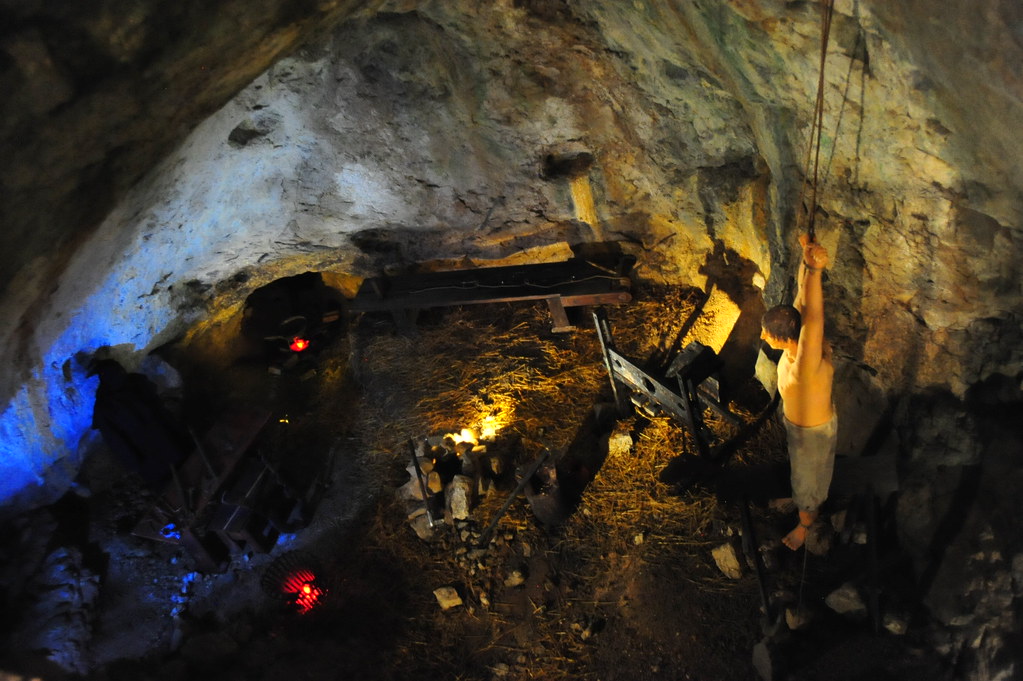 The views of south Slovenia that you can get from the castle is also as scenic: 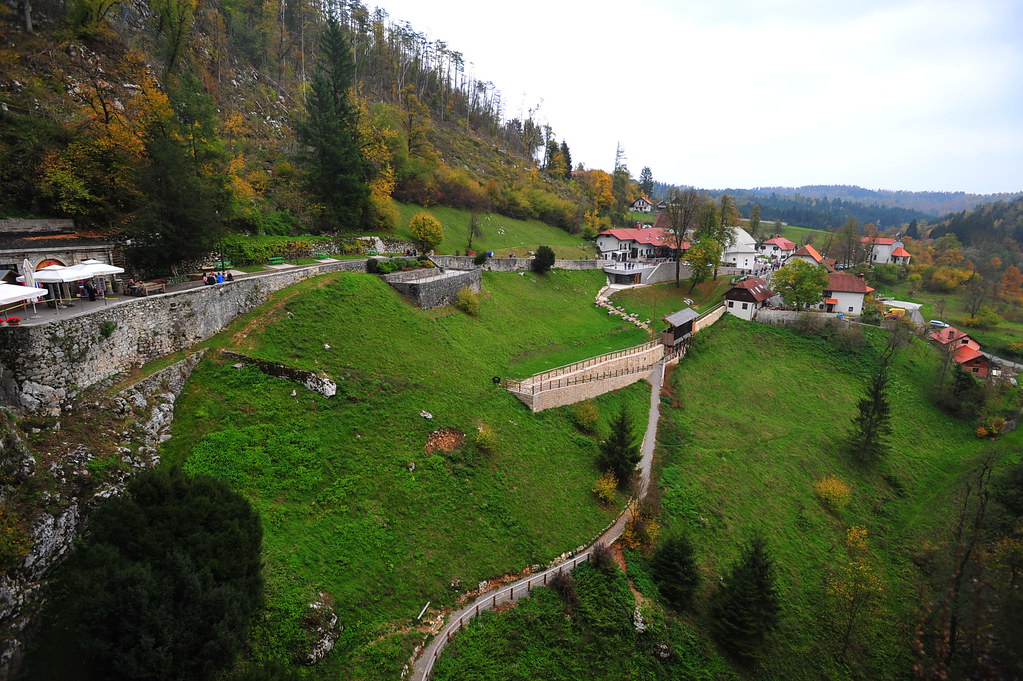 Head up from the castle into the cave itself, but don’t get lost inside! 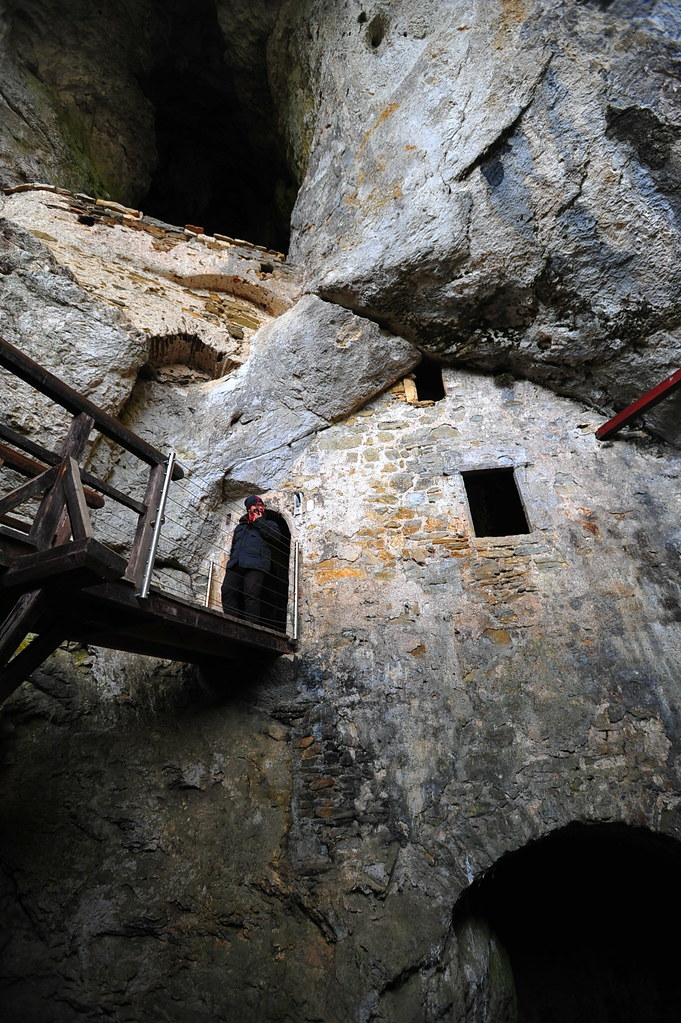 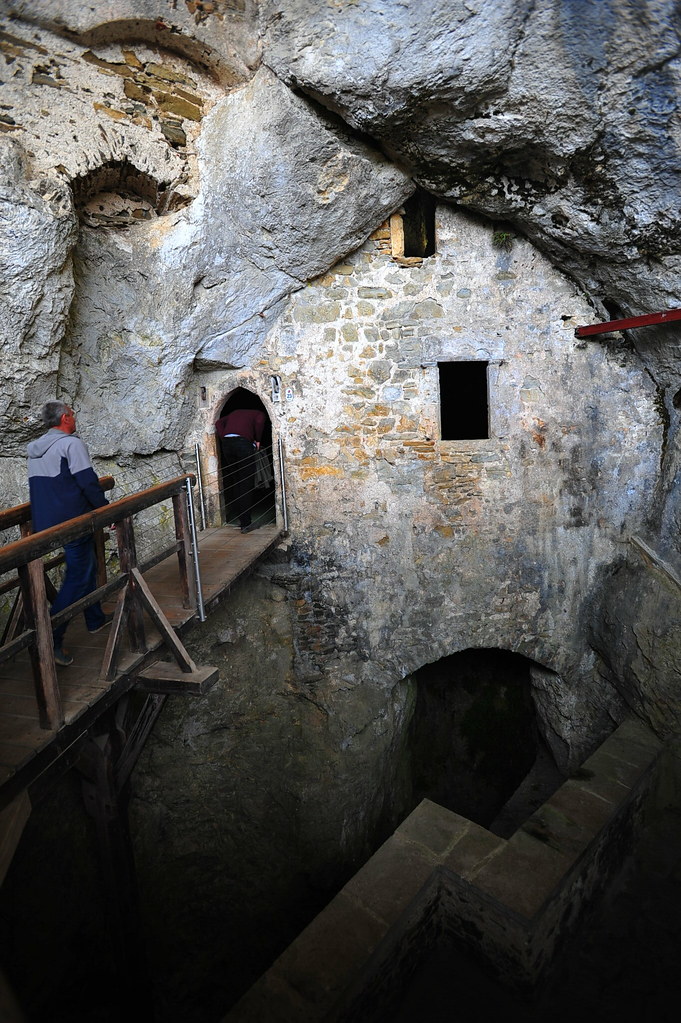 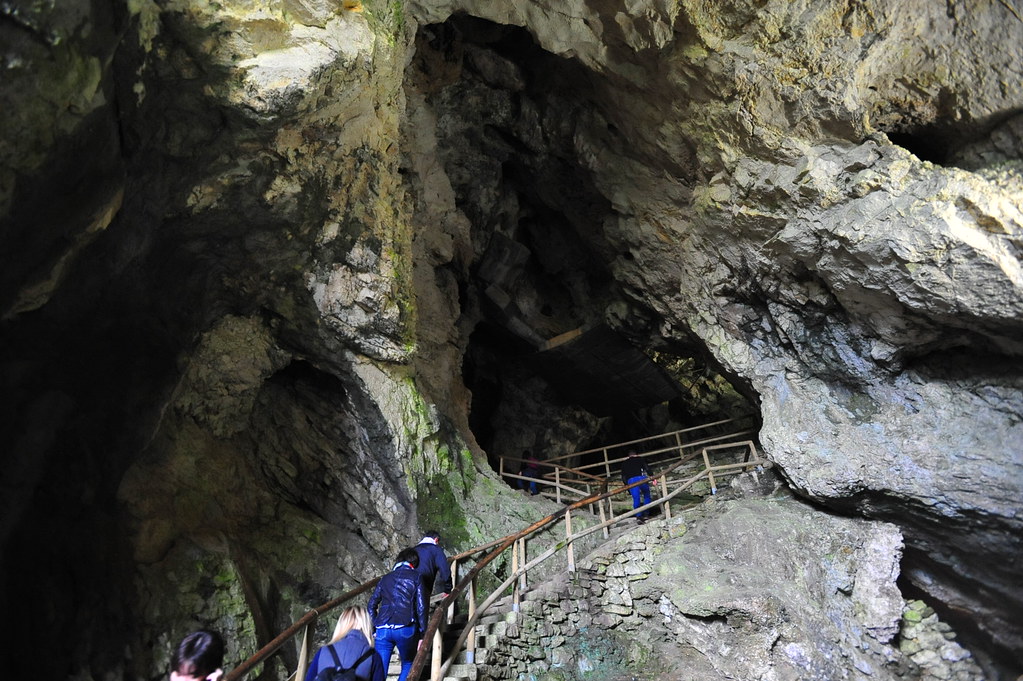 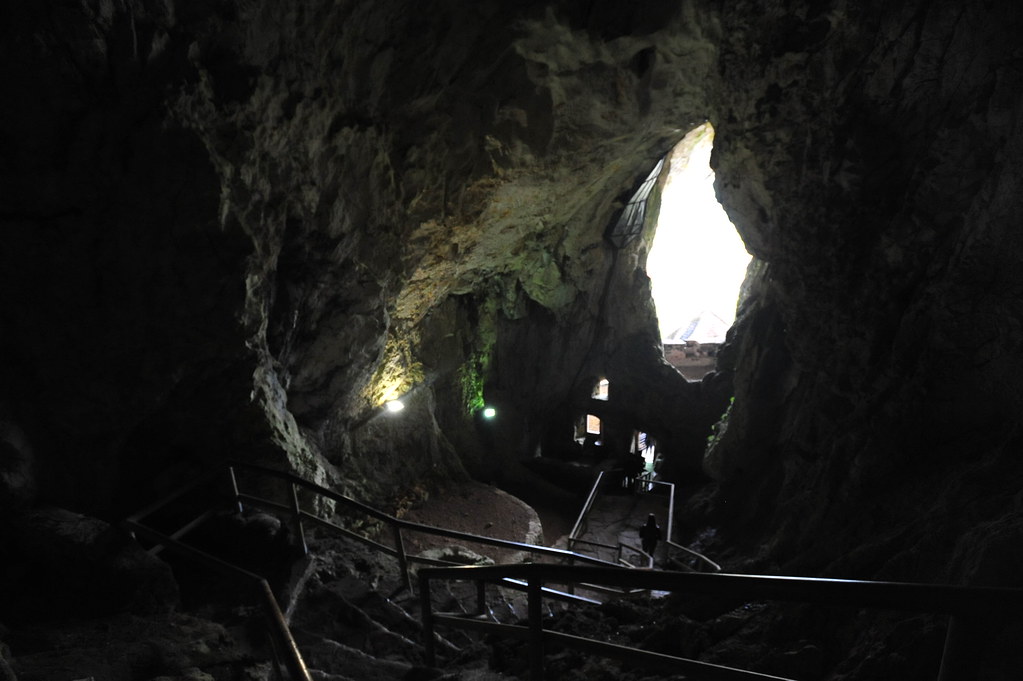 It takes about an hour to see everything here, so from this point we backtracked out from the castle and drove down about 10 minutes southeast for the nearby Postojna Caves.