After a quick day trip to Waitomoto yesterday, our group had another night of mayhem karaoking and dancing with our new friends Ellena and Amber before turning in at an ungodly hour of 3am. And this photo happened. 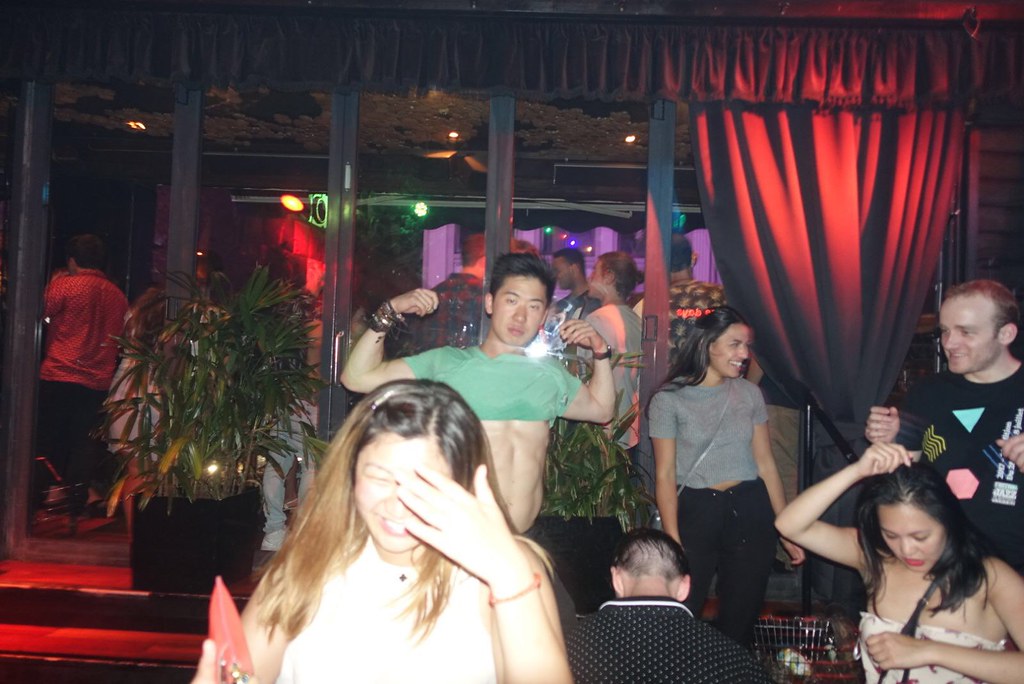 3am being ungodly because Donna had to wake up 2 hours later to catch a 6am flight back home and we had to wake up in 5 hours for our 9am Manabus to Rotorua.

As tired as we were, we surprisingly made it to our bus an hour early and slept through the 3 hour ride, arriving in Rotorua’s I-Site Tourism Hub at 1:10pm (all buses stop here).

We then dropped off our bags at their left luggage facilities for $5 NZD/person (2 bags per person) and began our day. 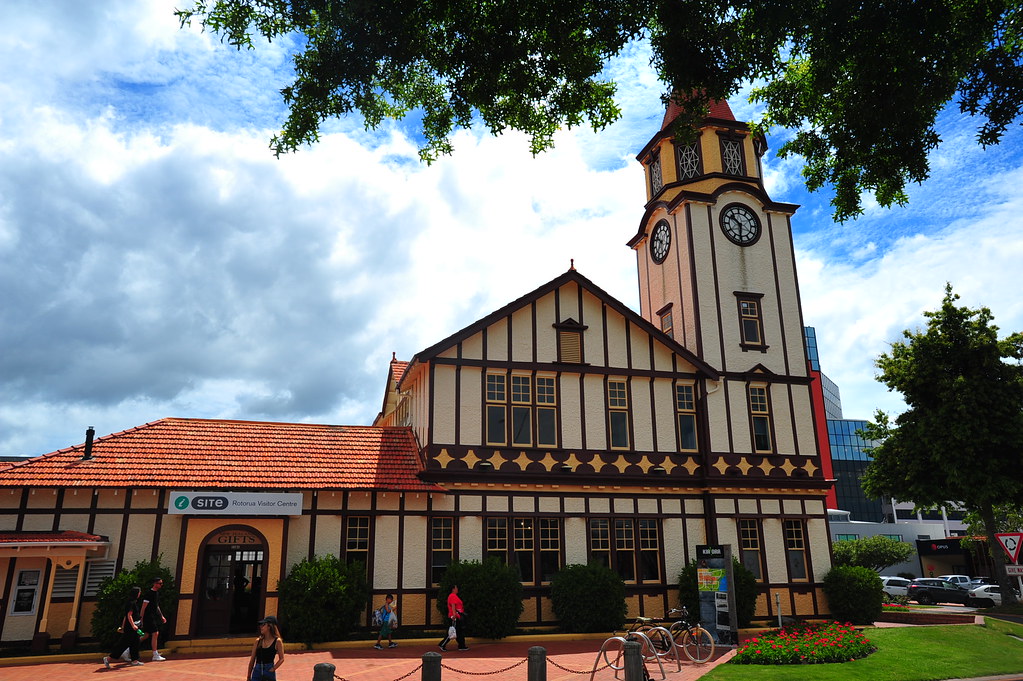 Feeling pangs of hunger, we walked about 10 minutes through town to have the local Maori Hangi Feast at the recommended Kiwi Kai: 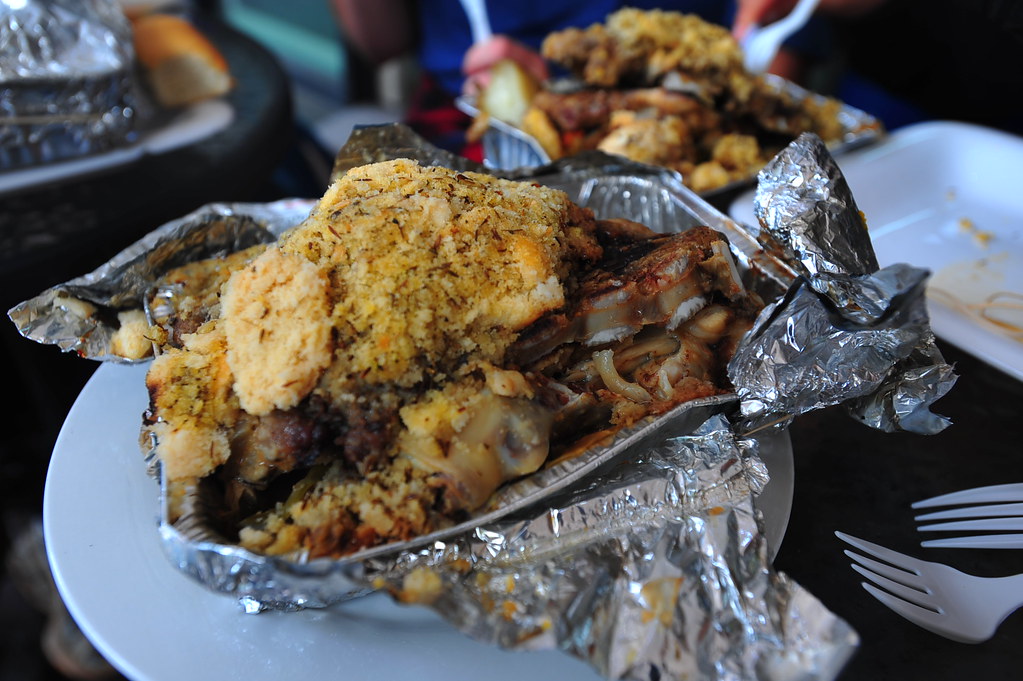 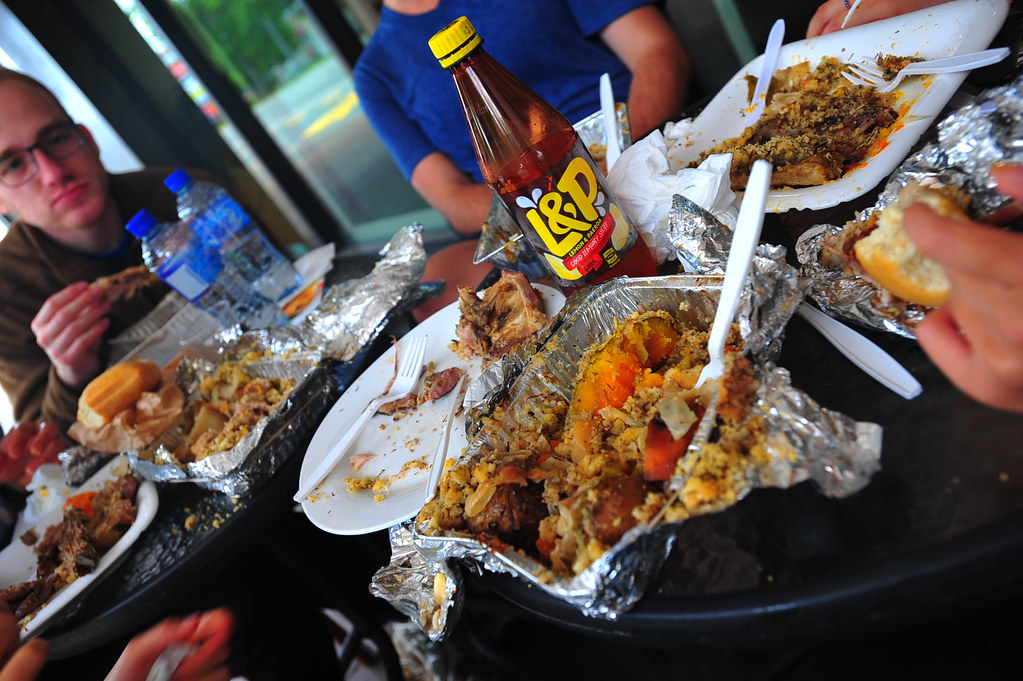 Afterwards we returned to the center of town and strolled through the Government Gardens. 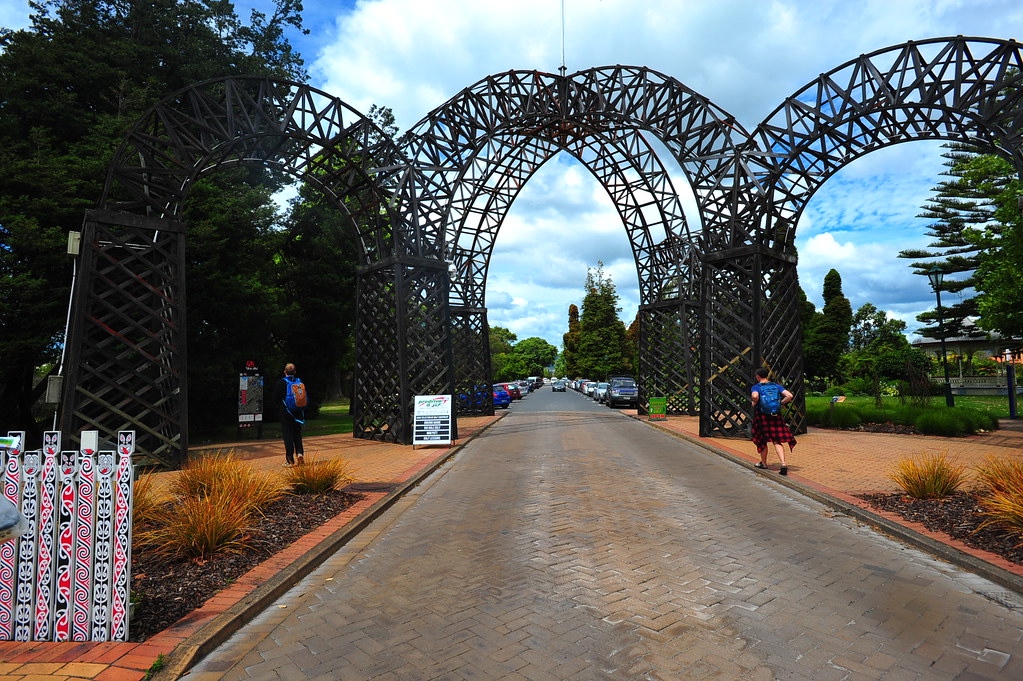 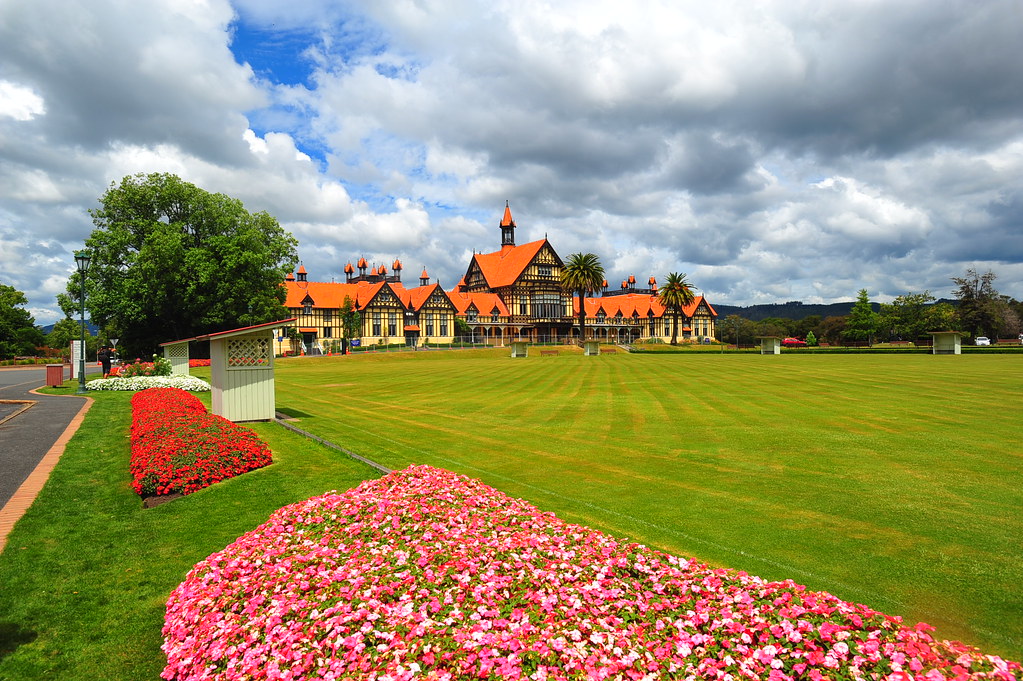 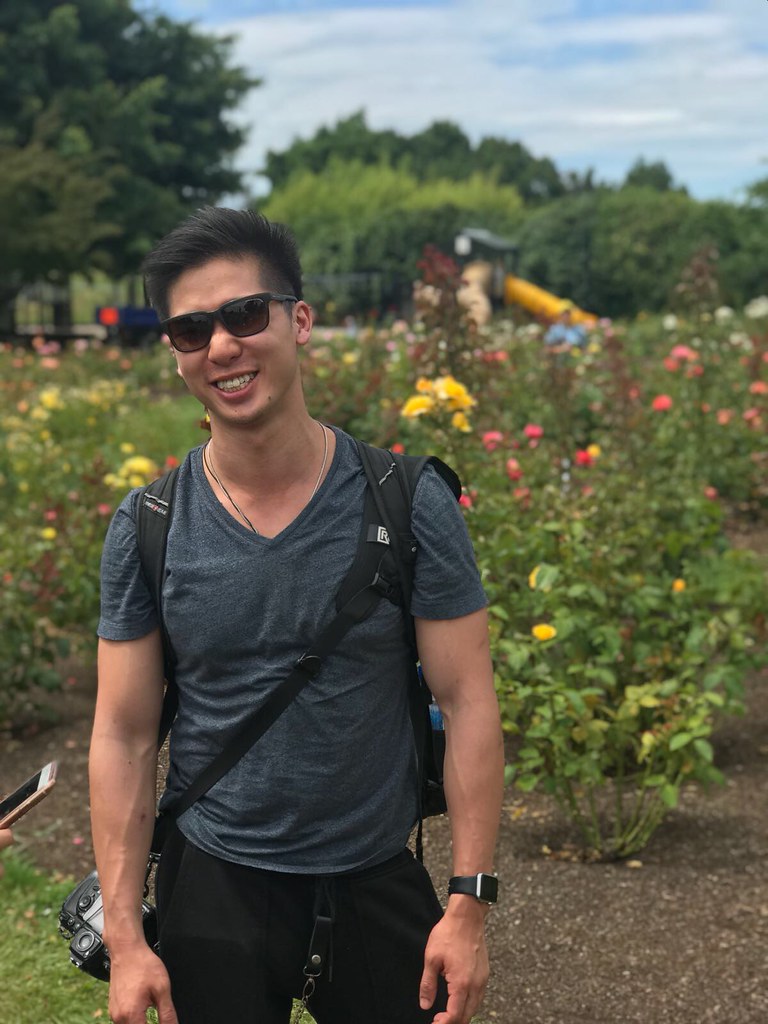 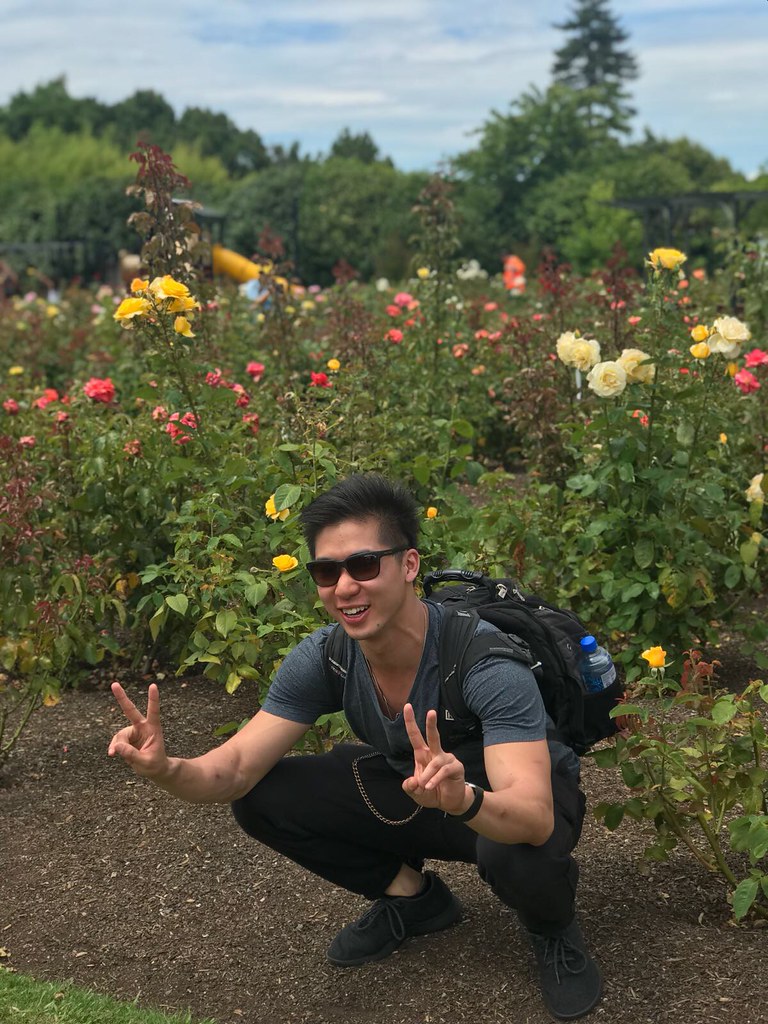 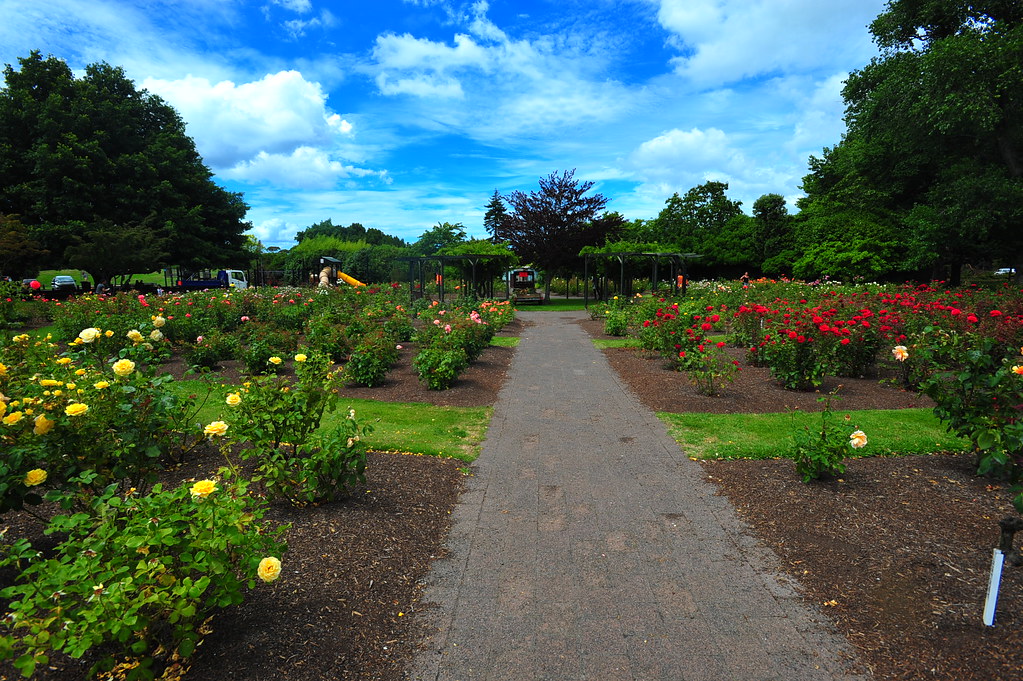 At the edge of the gardens on the shores of Lake Rotorua spans the Motutara or Sulphur Point walkway, which passes through several geothermal hot springs and sulpher vents that Rotorua for which Rotorua is famous. 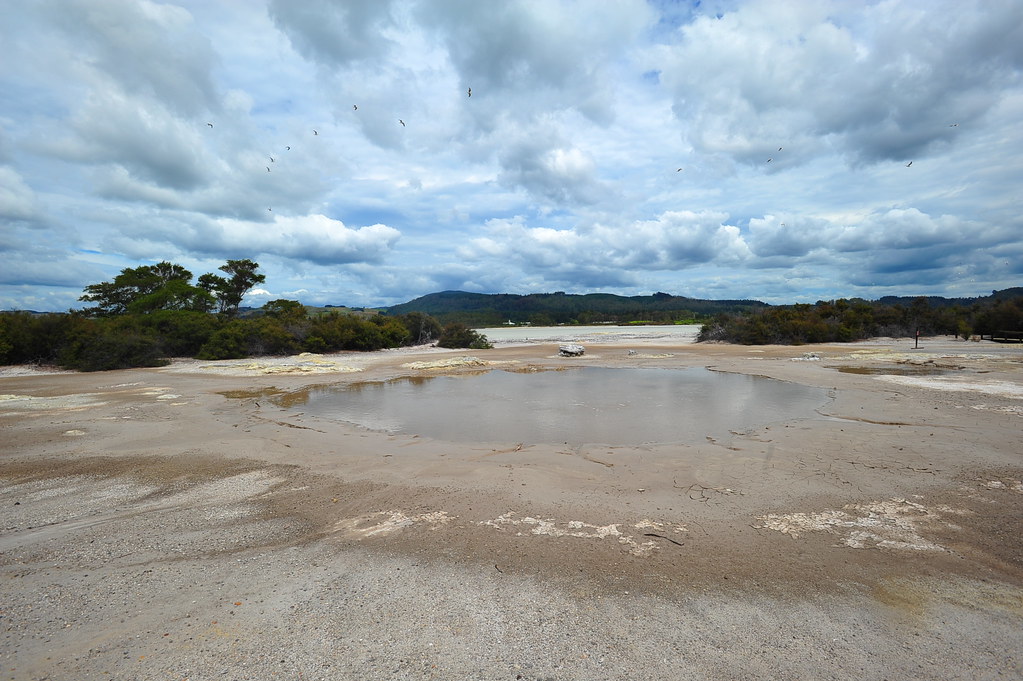 Despite its heavy sulfur content and steam vents that can boil a human being alive, the lake nevertheless hosts a diversity of wildlife. 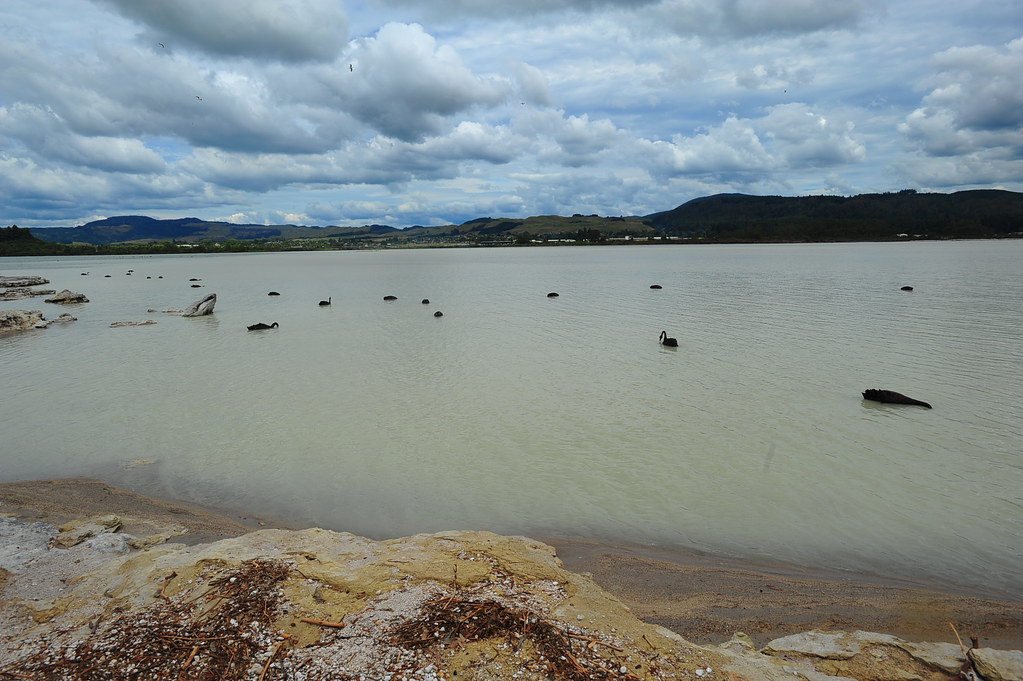 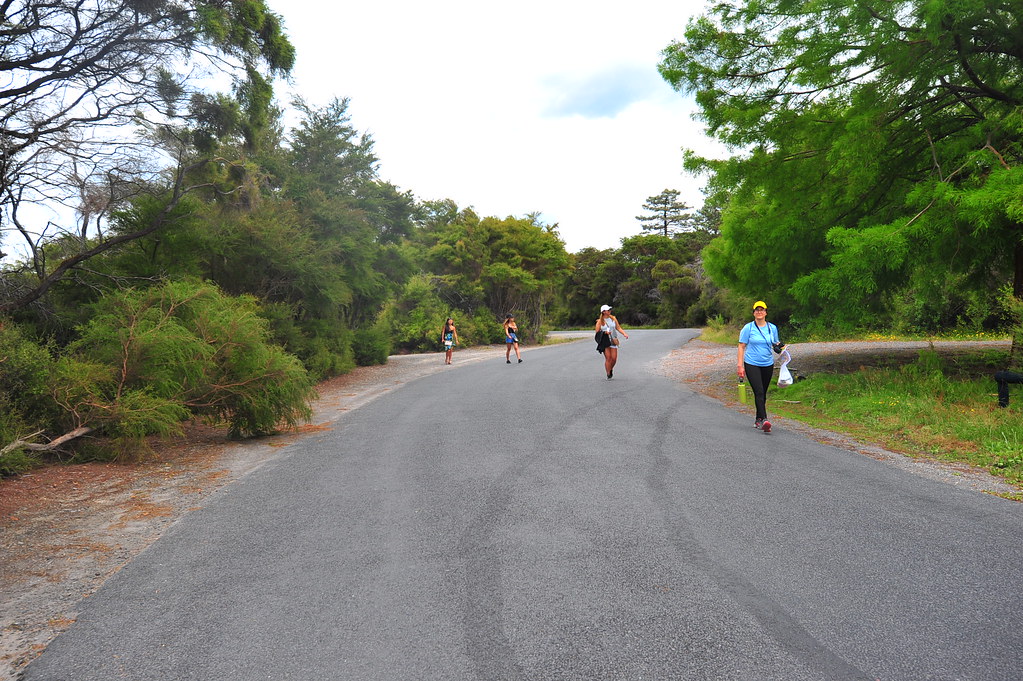 We then hiked back out to catch a 10 minute cab ride to Whakarewarewa Thermal Village, which lies next door to its competitor, the Te Puia Village. Both are essentially genuine Maori Villages that features identical geothermal attractions, except Whakarewarewa is supposedly more “authentic” appearing and less-developed than Te Puia. 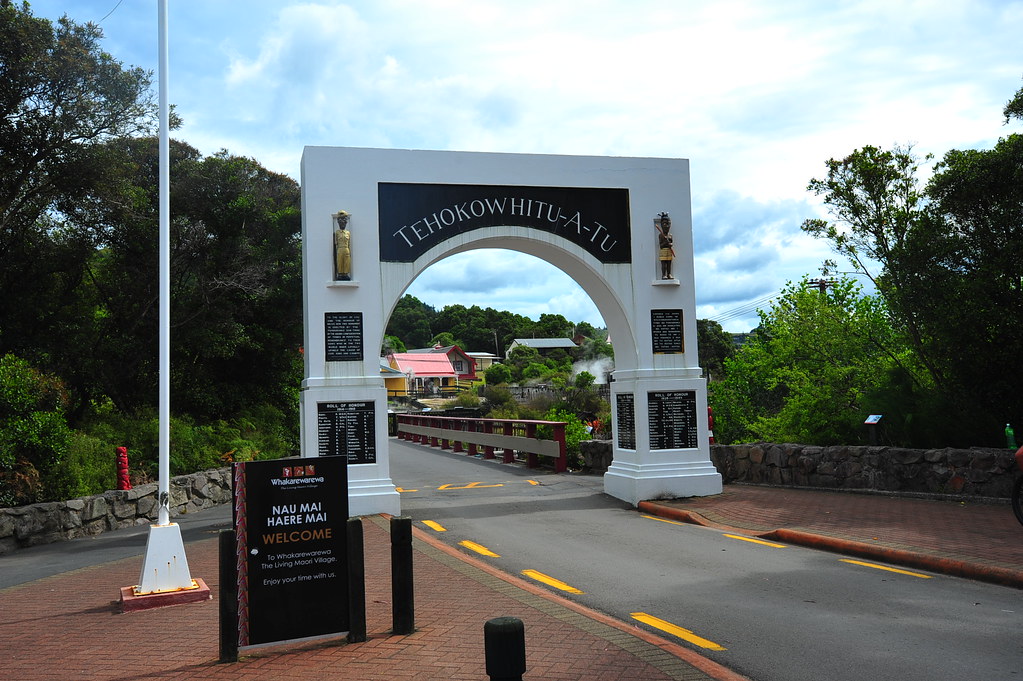 Hundreds of Maori families live within the villages among boiling-hot geothermal springs and natural steam vents that provide them their essential needs such as cooking, bathing, therapeutic spa care, and warmth during the winters. 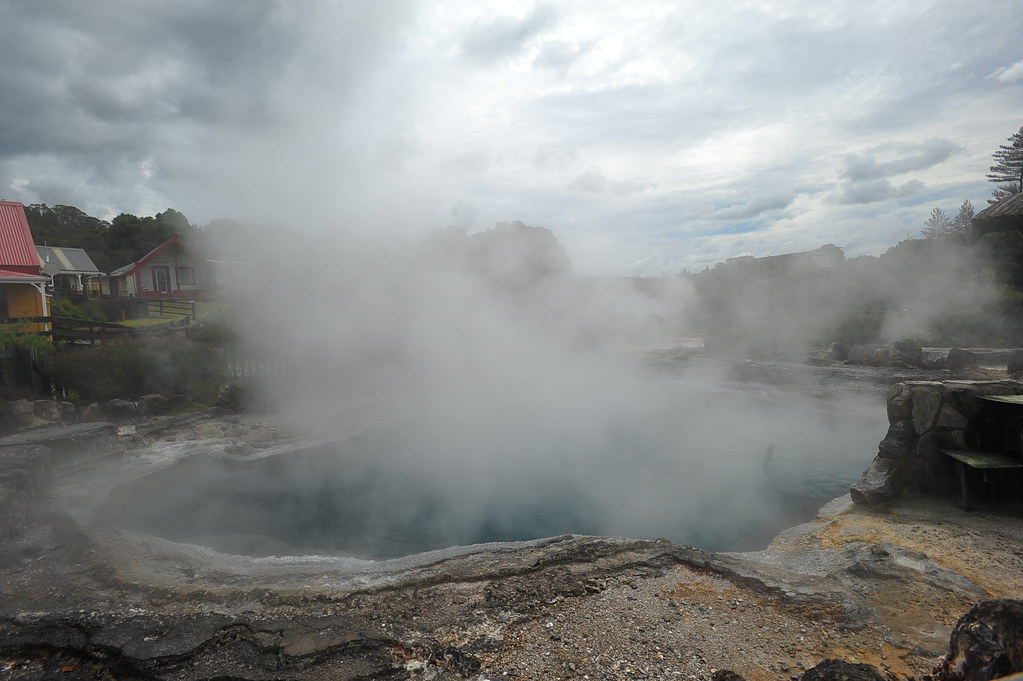 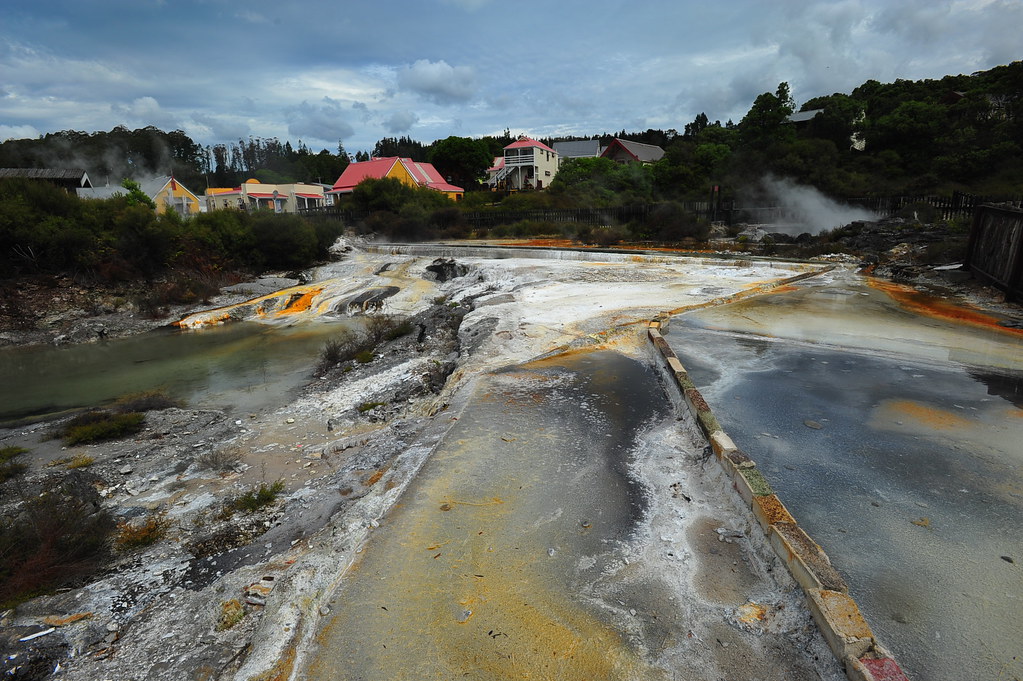 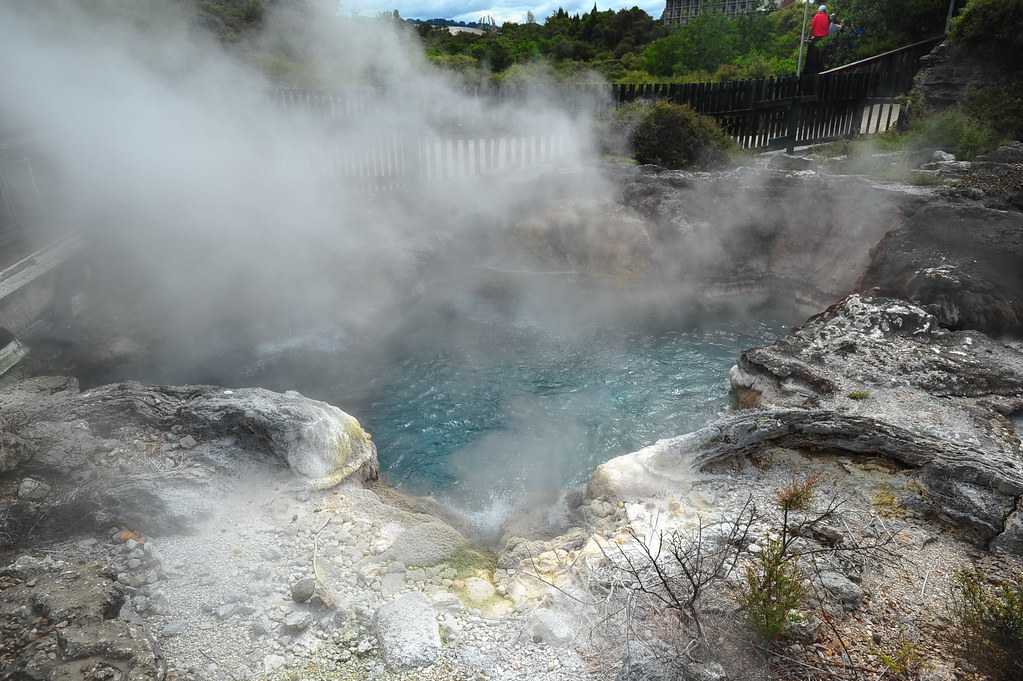 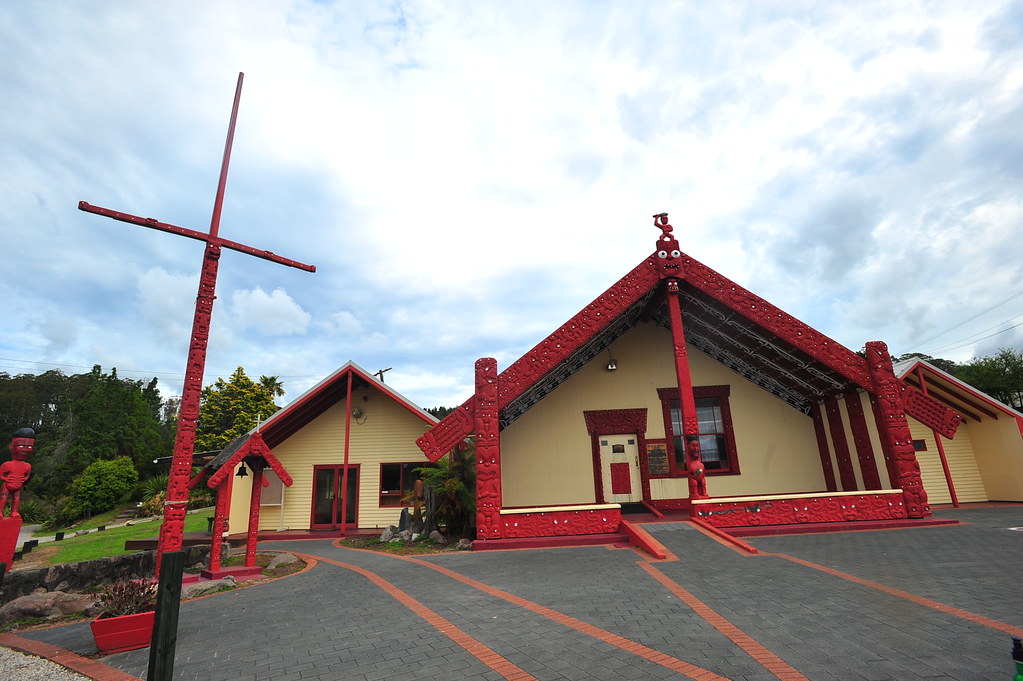 The main attraction that mostly everyone pays to see, however, are the natural geysers within the 2 villages: 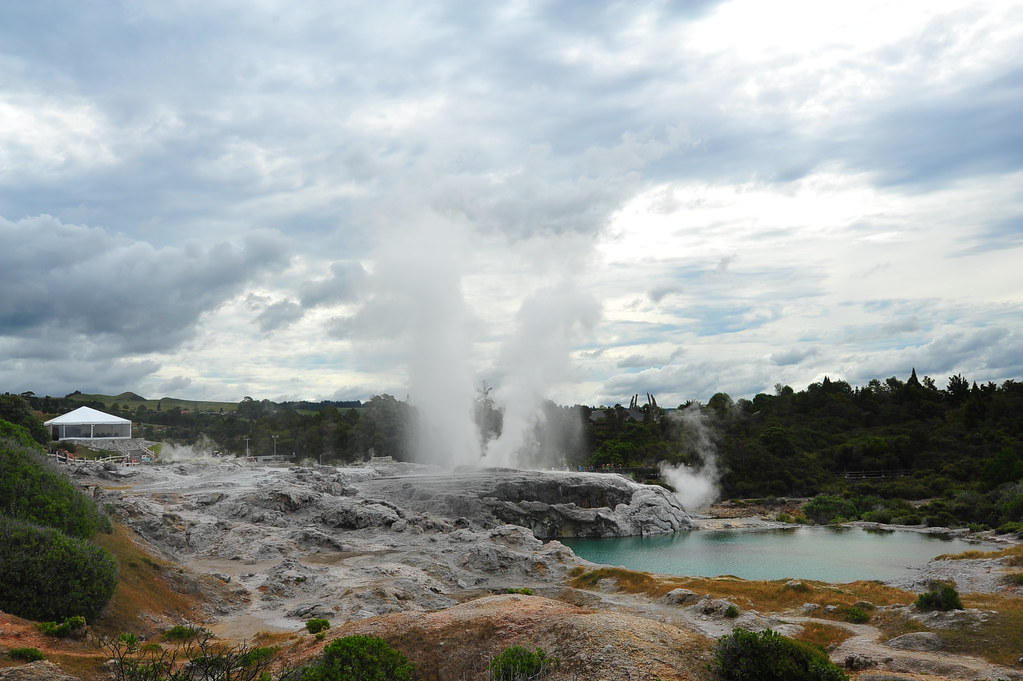 After our one hour tour, we then returned to the city to pig out on a Korean BBQ dinner and finish our day at the Polynesian Spa where we’re going to finally relax our sore muscles for $50 NZD/person.

Thanks Mary for these photos! 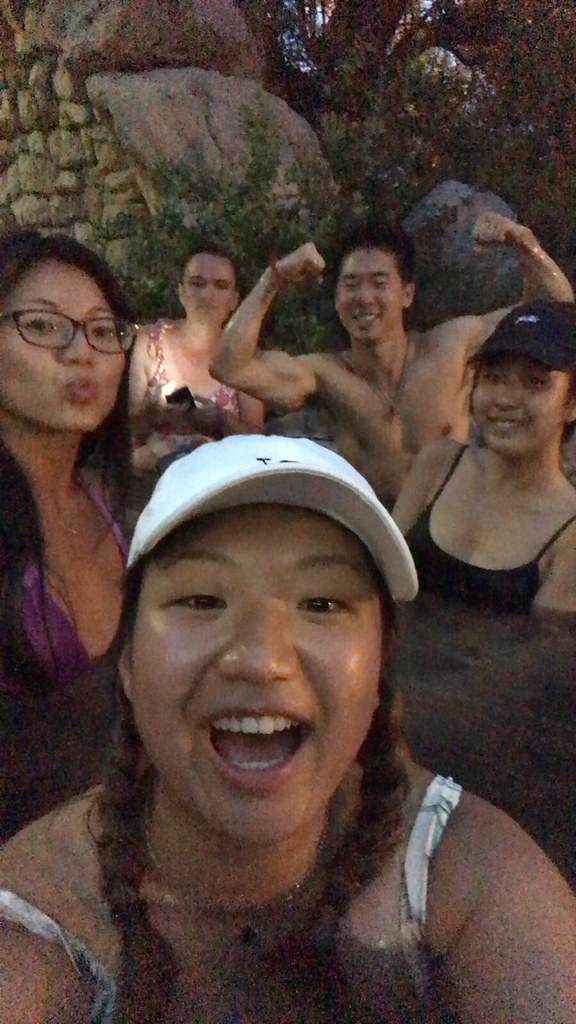 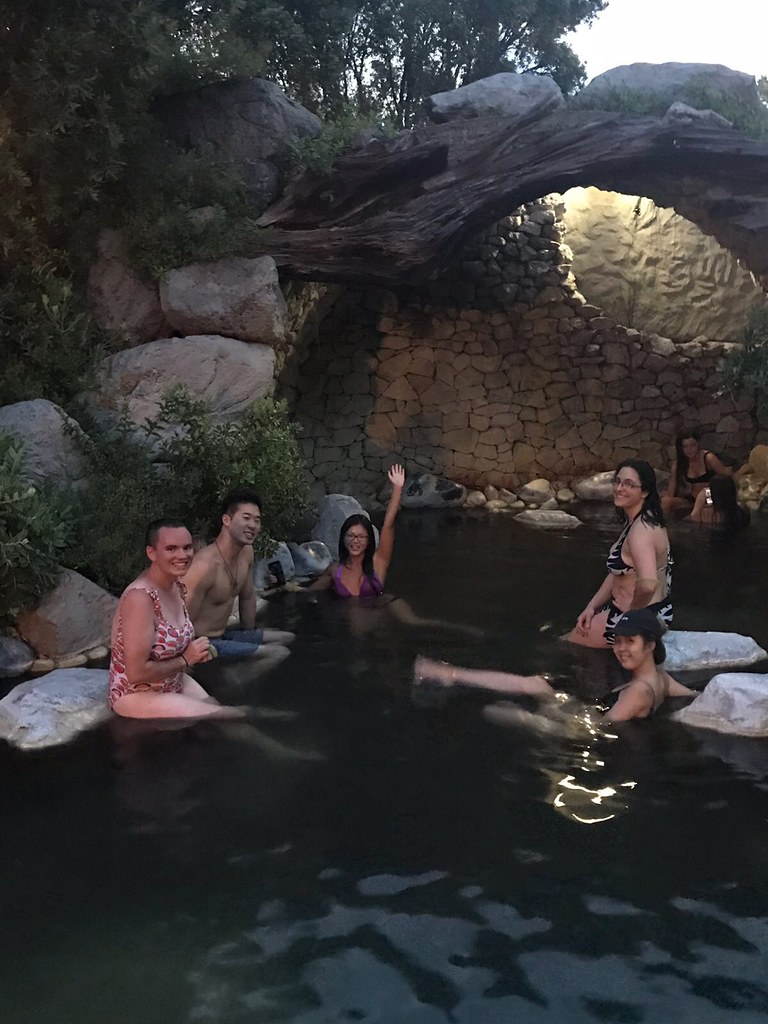 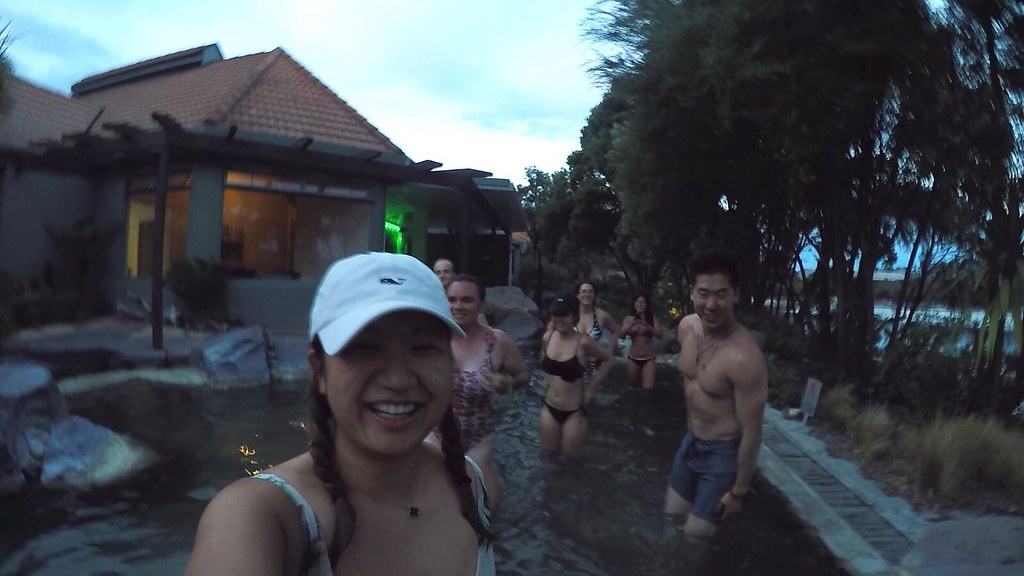 The spa closes at 11pm, which Rachel found out the hard way: 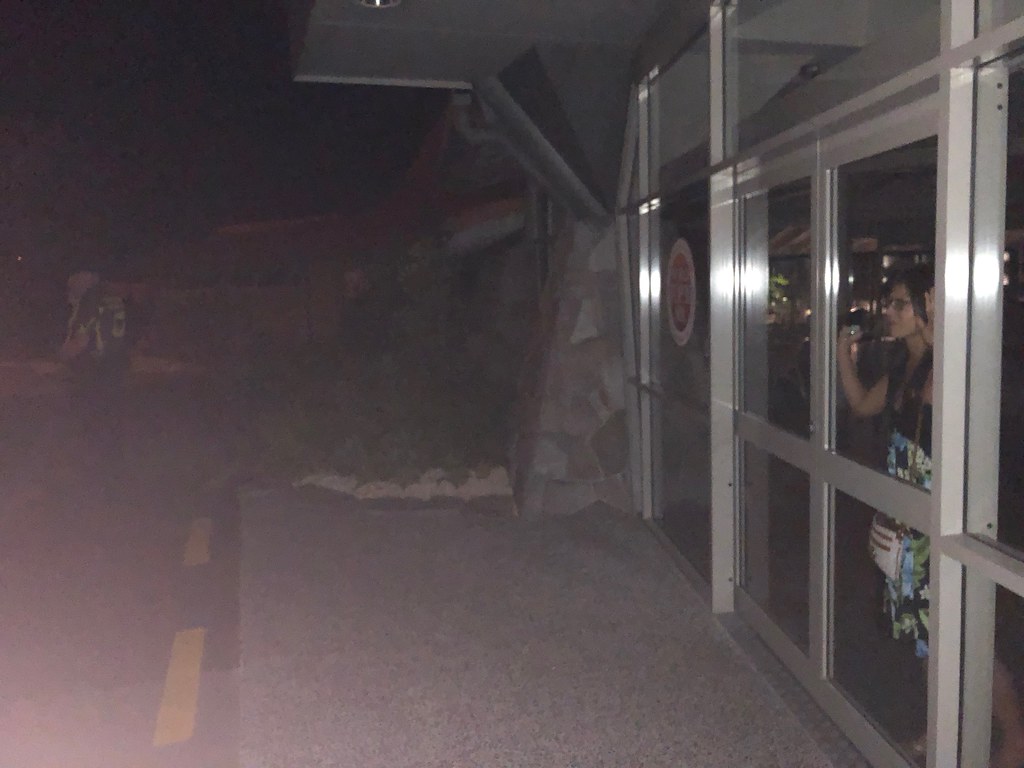 When the security guard couldn’t reach any of the general managers to come back and let her out, he climbed the fence and broke her out the old school way. I was playing Peter Gabriel’s “In Your Eyes” on my boom box as her prison release song.

Now we wait at back at I-Site for our 12:35am overnight Manabus from Rotorua to Auckland!