« « Human Geographies of Conflict and Renewal, Lessons from the Old Continent
Anatomy Of A Monsoon » » 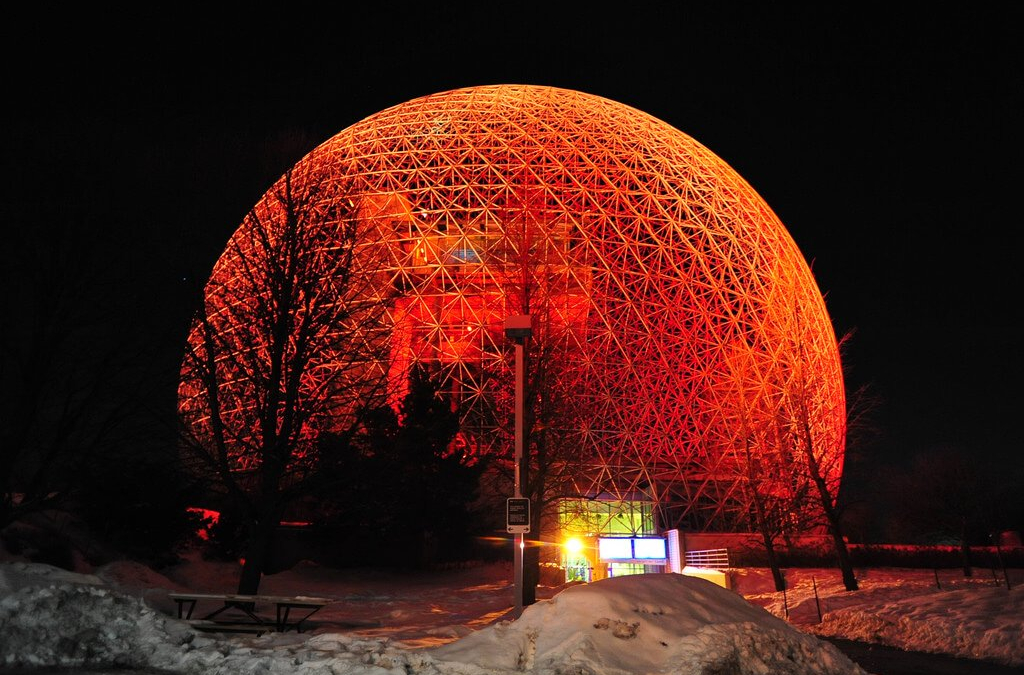 With 5 days off for Presidents’ Day Weekend and my upcoming in-service exam next week, I decided to take a quick getaway weekend to study in Montreal.

So after my overnight Thursday 7p-7am shift in the ER, I tried to catch a 9:40am Delta flight leaving from JFK to Montreal, but it ended up leaving nearly 4 hours later at 1:30pm due to its right engine not working. Yikes! Our pilot eventually turned the plane around on the tarmac and we switched to another plane coming in from Baltimore.

I managed to get 2-3 hours of naps in the interim, but boy did this start off my trip in a lousy way.

After arriving, I took an Uber to to Old Montreal where I found a great place to stay on Booking.com: Nearby is the Notre Dame Basilica, where for $6 CAD per person you can go inside as many times as you want all day with a free 20 minute tour at 1pm. 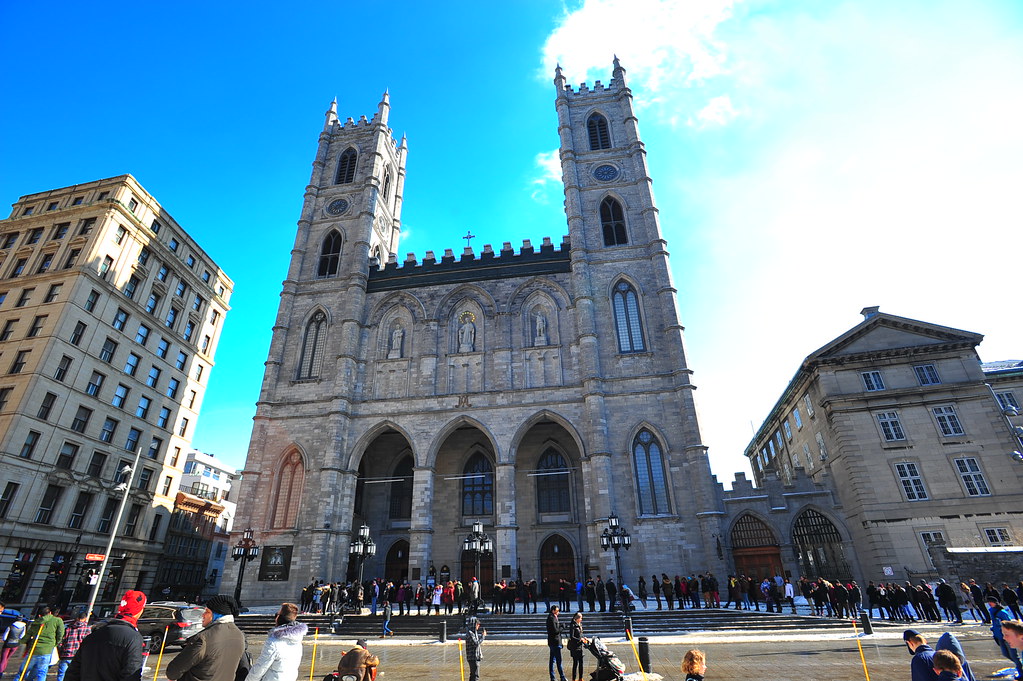 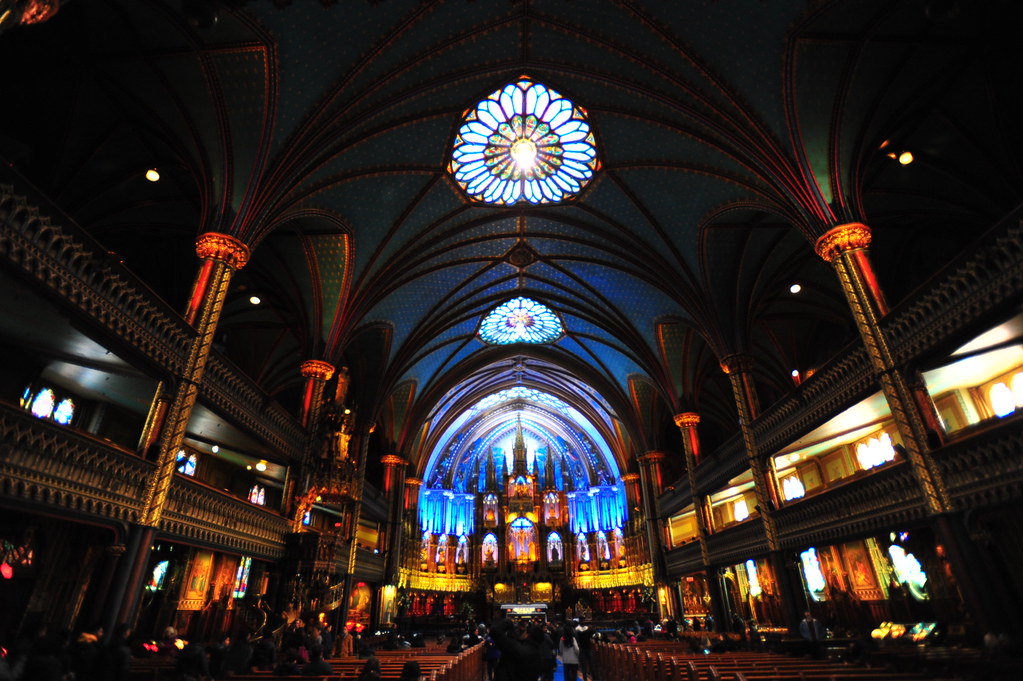 There’s a private chapel for prayer in the back: 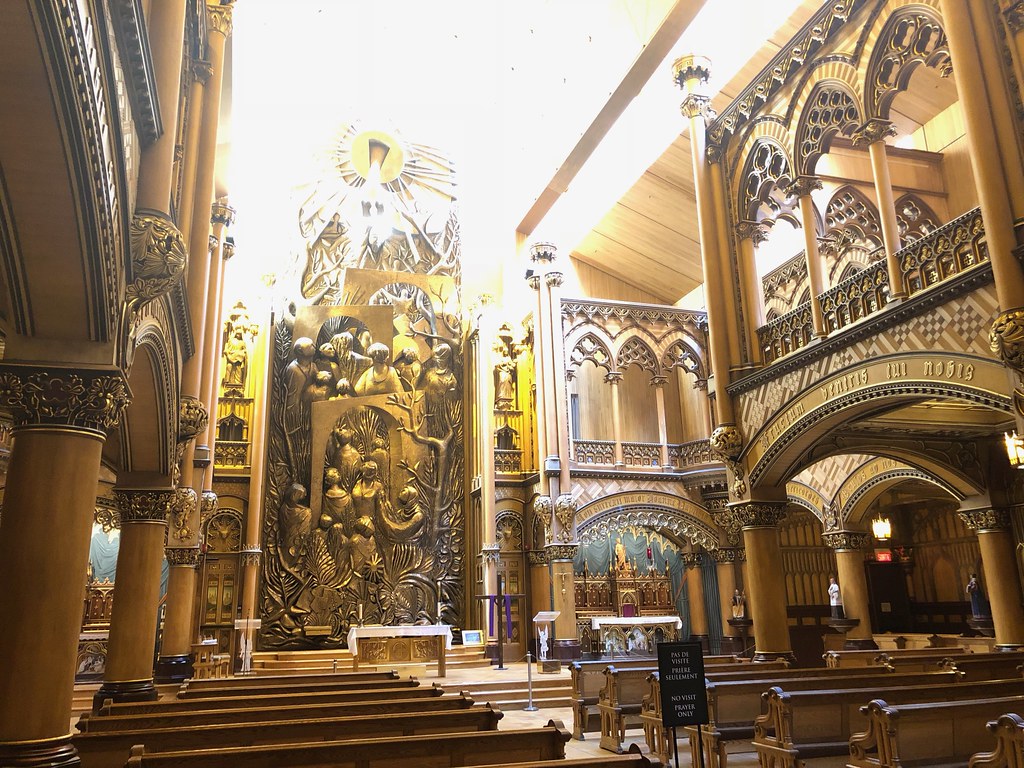 Place Jacques Cartier claims the center of Old Montreal, the highlight of which is a Cabana De Sucre (‘Sugar Shack’) stand that pours Canadian maple syrup on snow so you can turn it into a delicious maple taffy for $3 CAD. 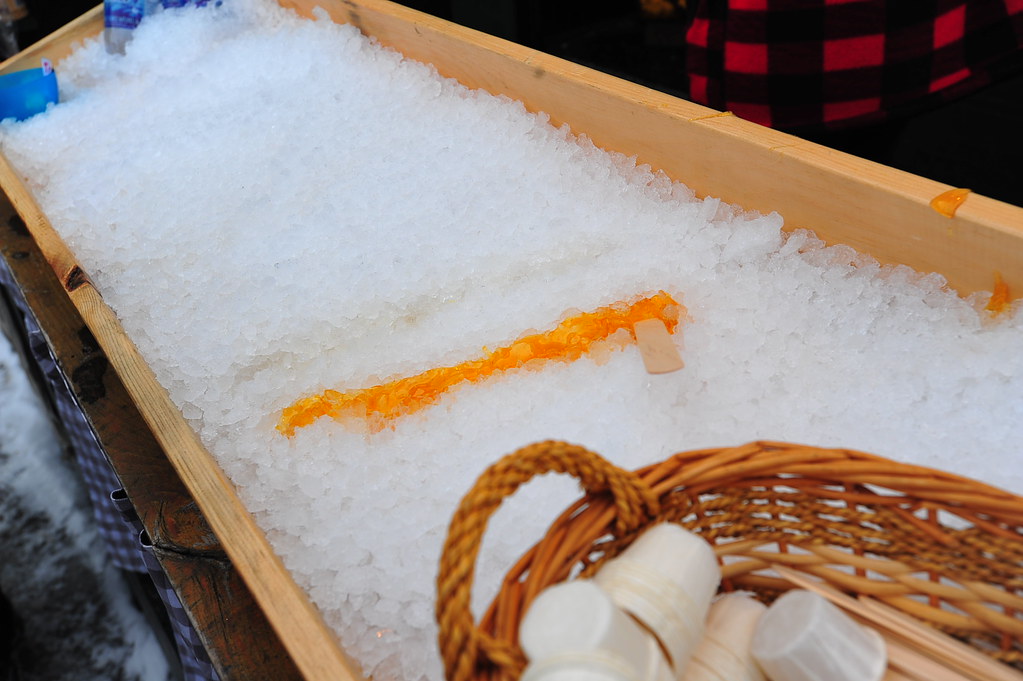 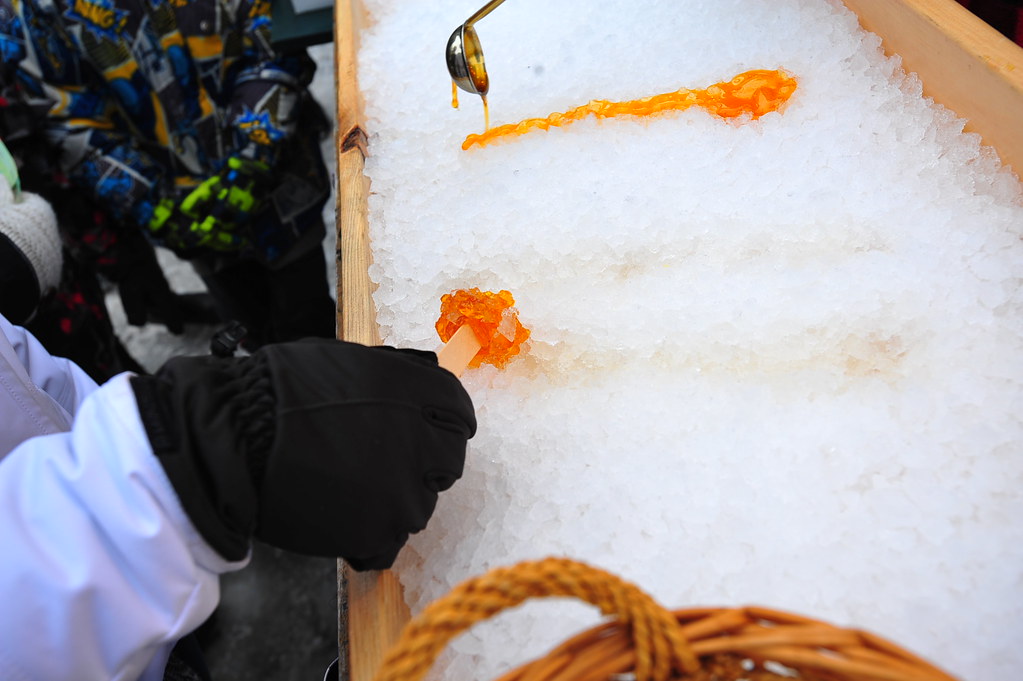 Old Montreal then gets really pretty (although deserted) at night: 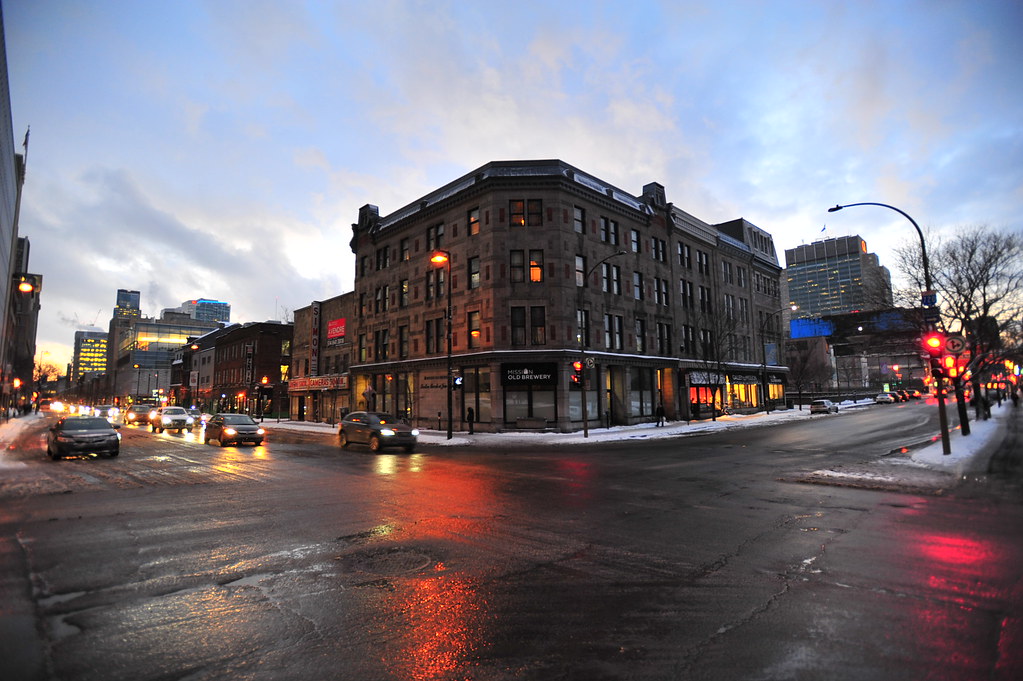 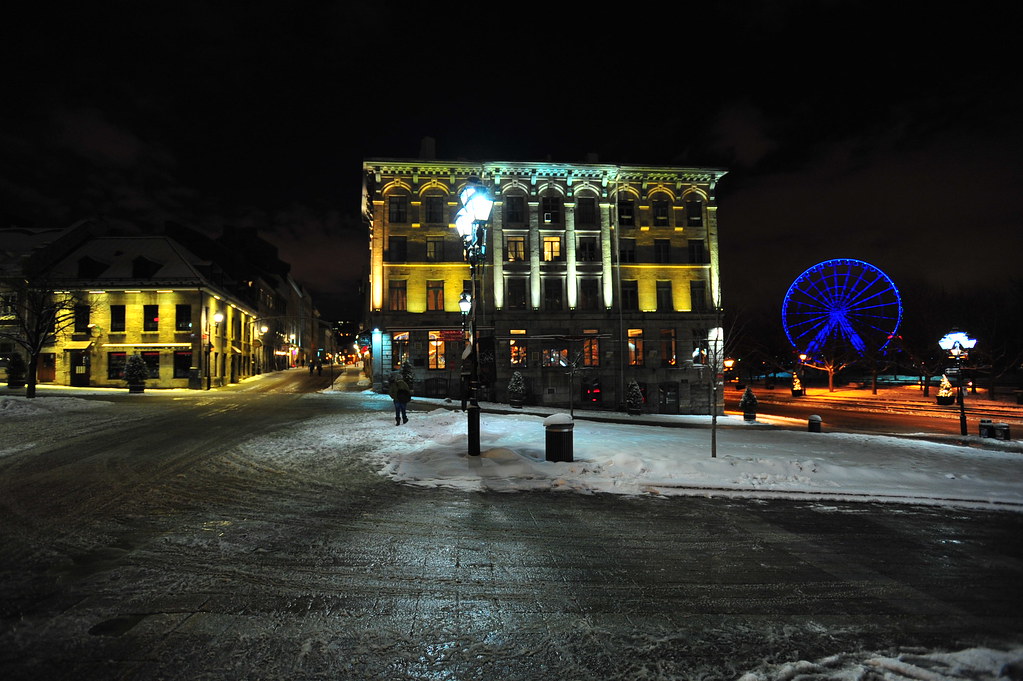 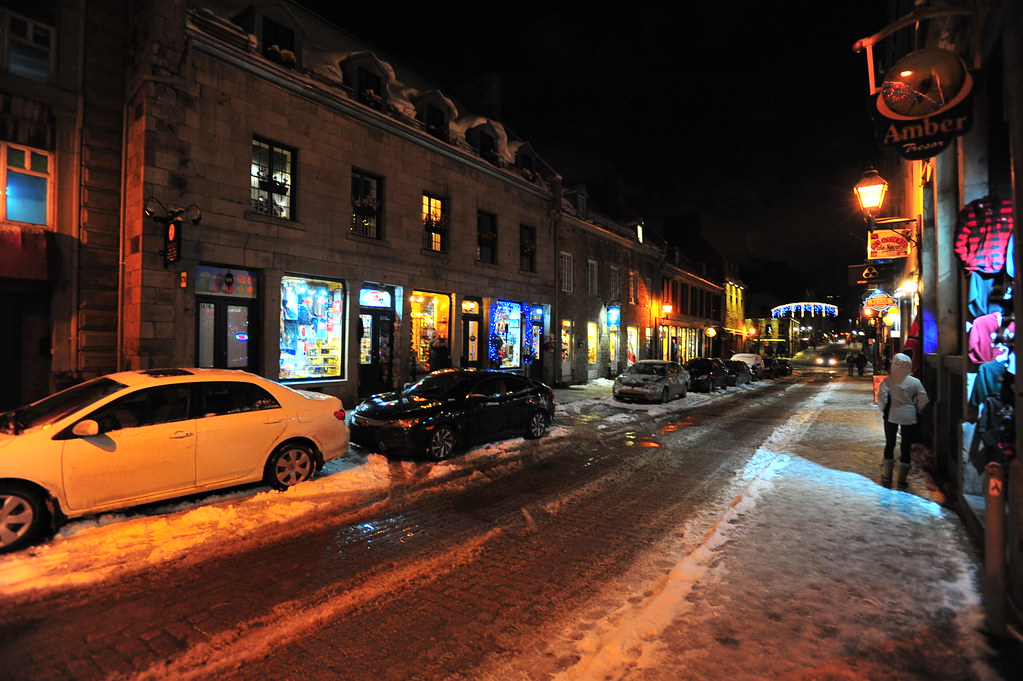 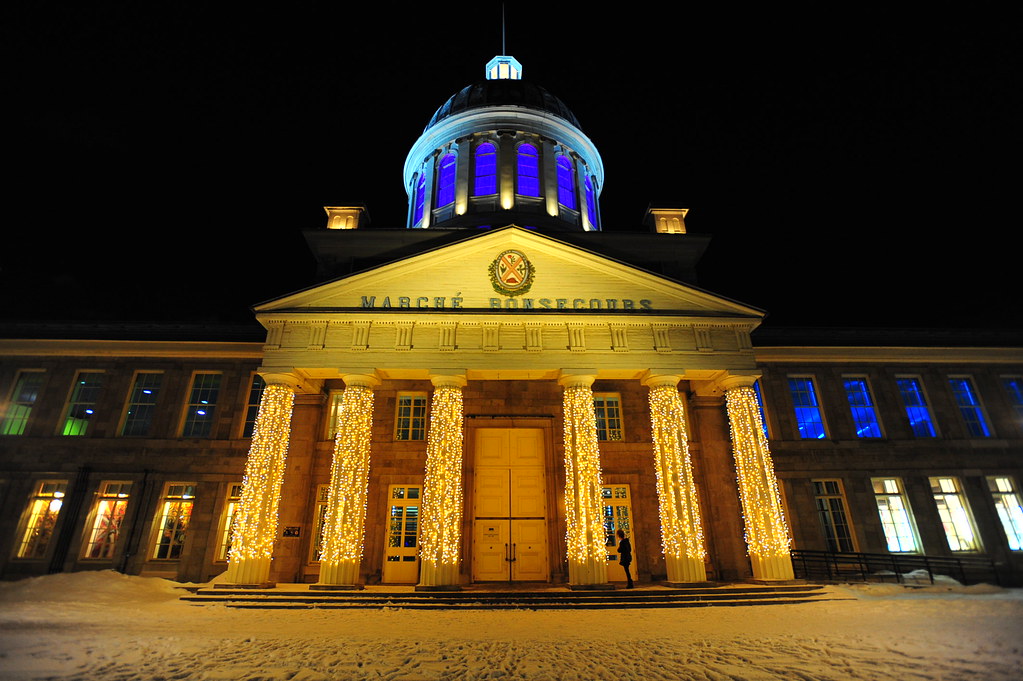 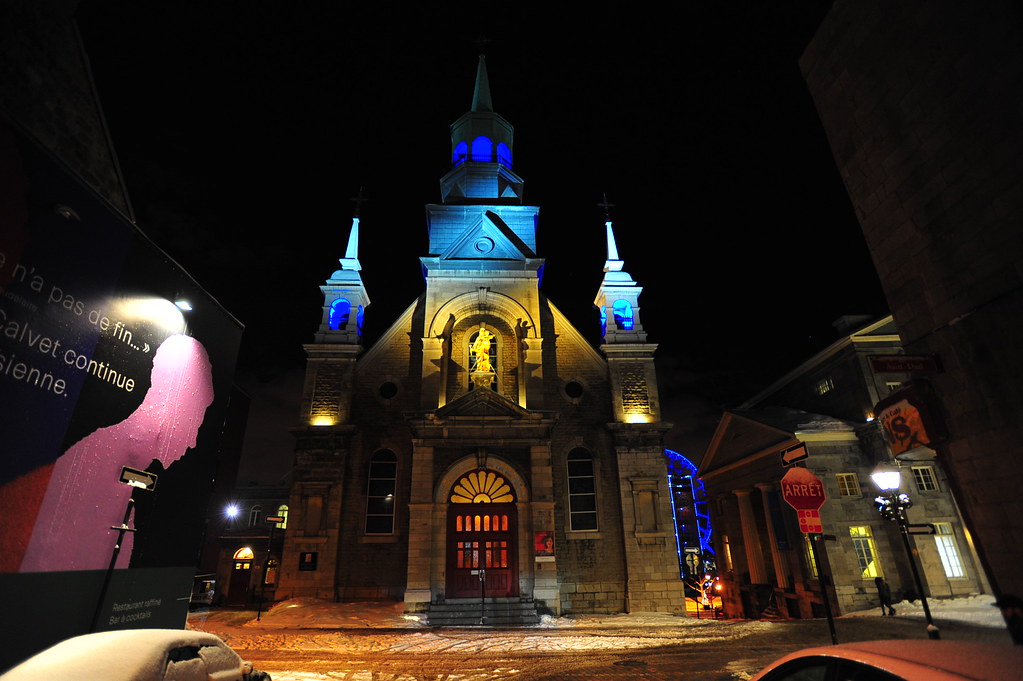 Everything in Old Montreal closes at night so if there’s anything that you may want (aka restaurants, food, shopping, nightlife), head to Gay Village to the north. 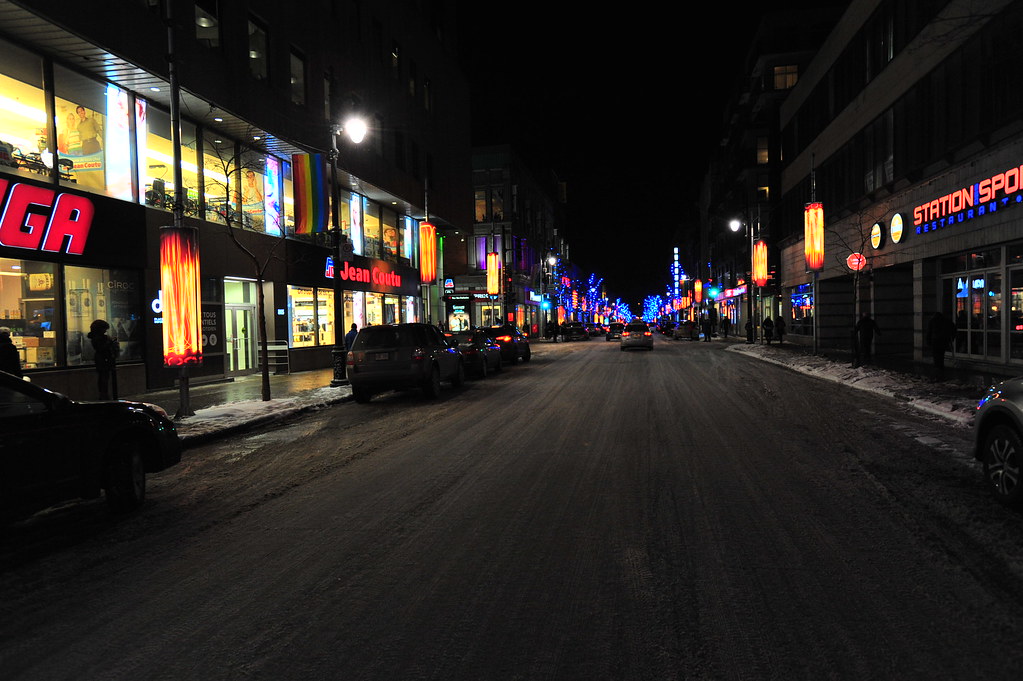 If you want something closer, Chinatown lies right next to Old Montreal, complete with a hokey arch: 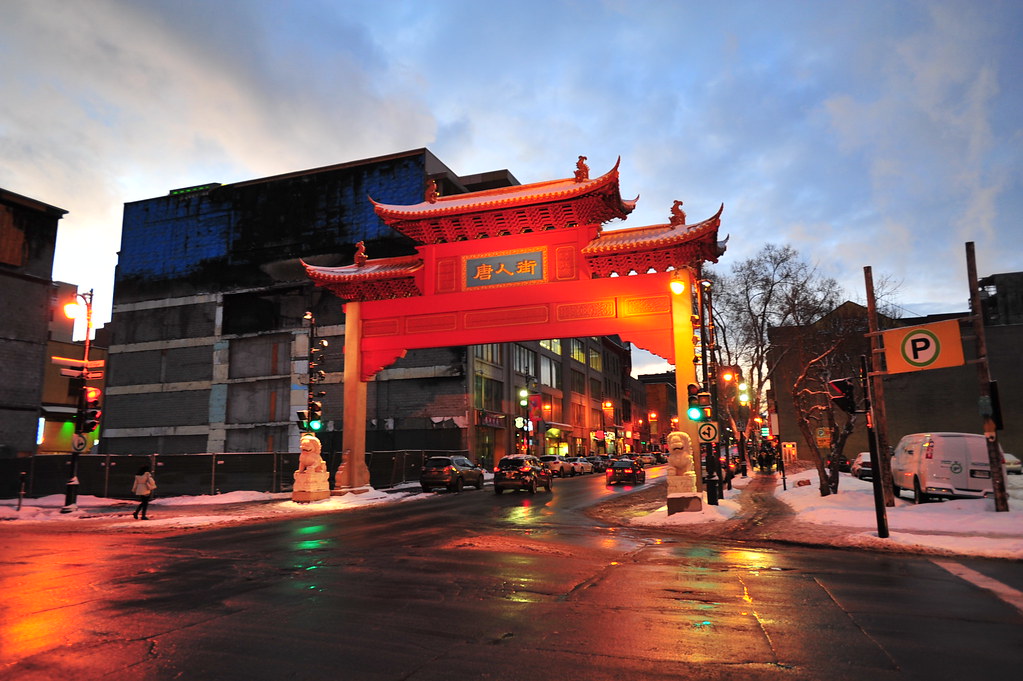 The next day we headed back to the airport to rent a car (everything else in the city was sold out!) and headed north of Montreal to the Olympic Complex, the site of the 1976 Summer Olympics: 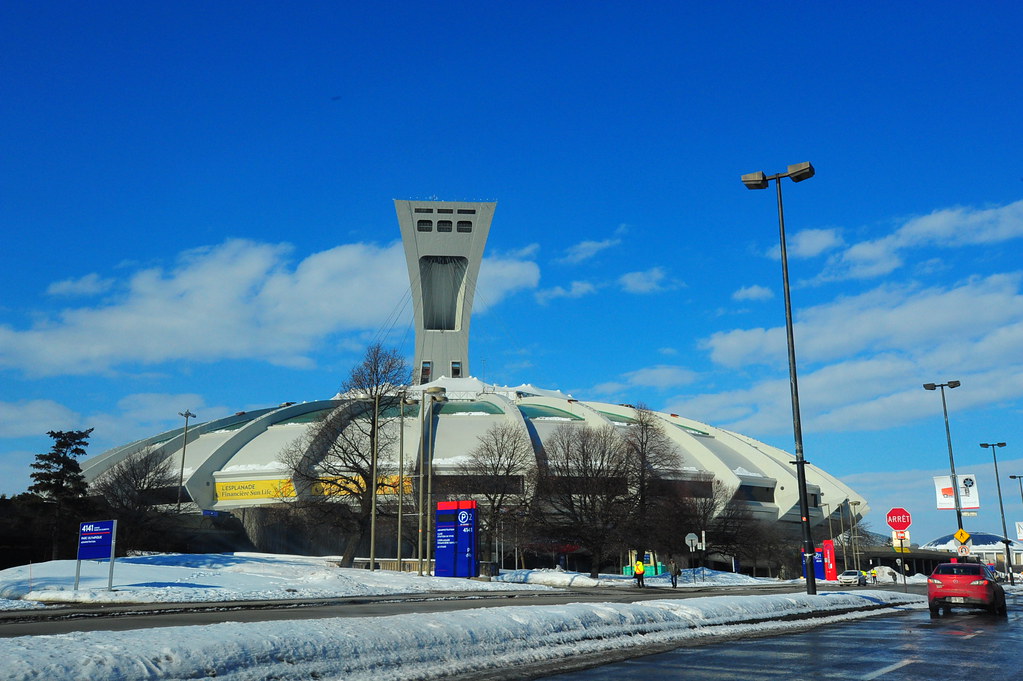 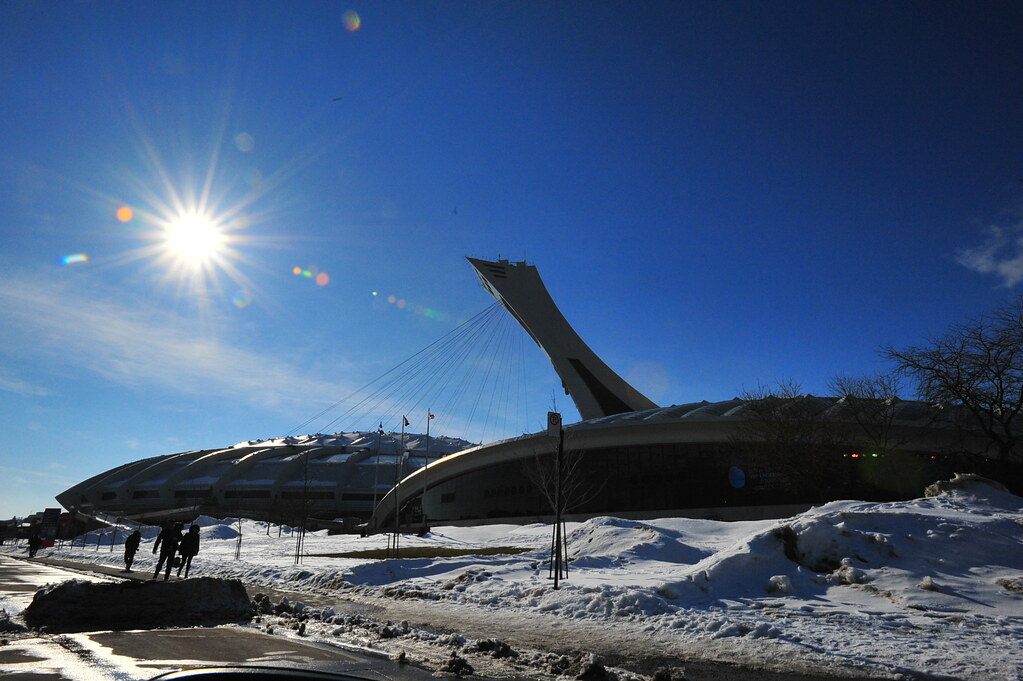 Then we walked along the neighborhoods of Plateau de Mont Royal, famous for its street art and laidback vibe reminiscent of NYC’s East and West Village. We started along Rue St Denis: 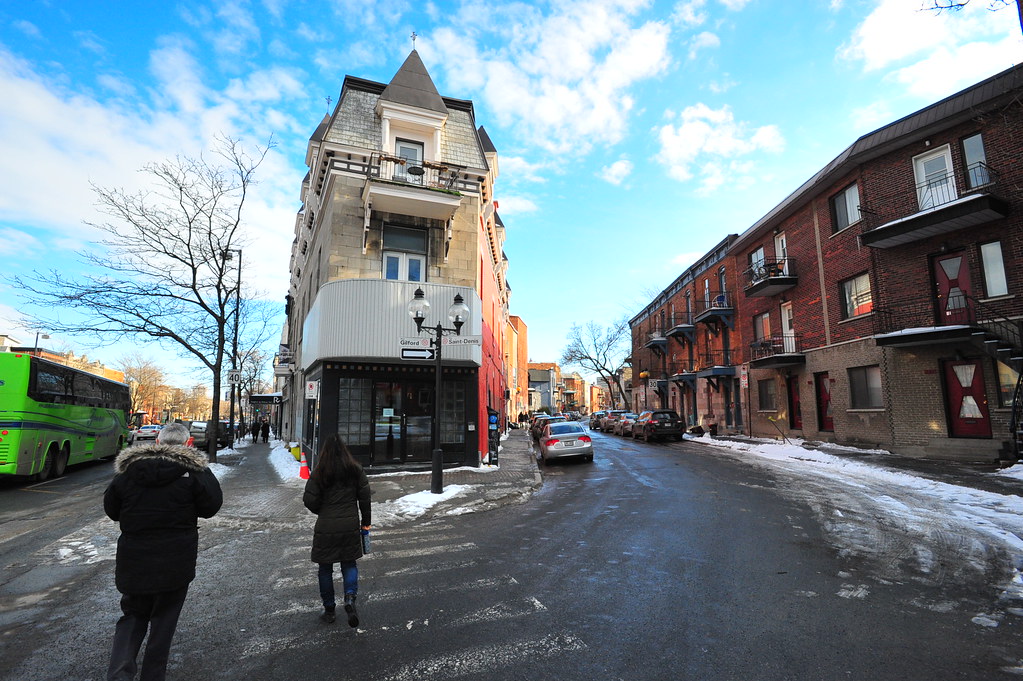 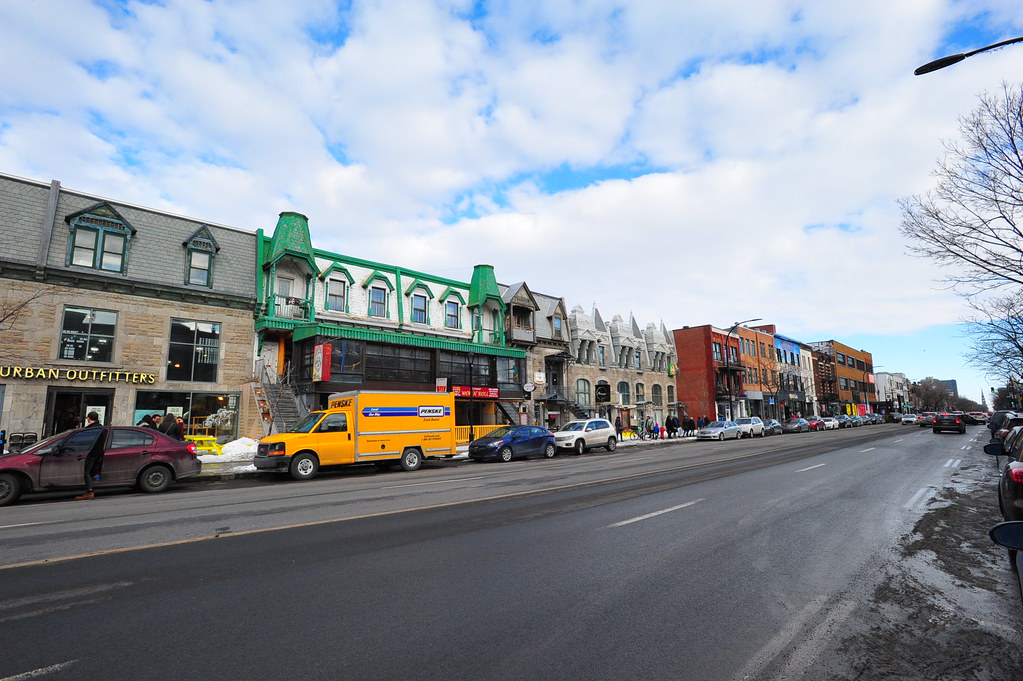 Then we did a loop around along Rue St Laurent to grab a bite at Schwartz’s, Montreal’s iconic Jewish smoked meat deli and answer to NYC’s Kat’z Delicatessen.

Don’t bother waiting in line; you can skip it by ordering immediately to the left at their take-out spot! 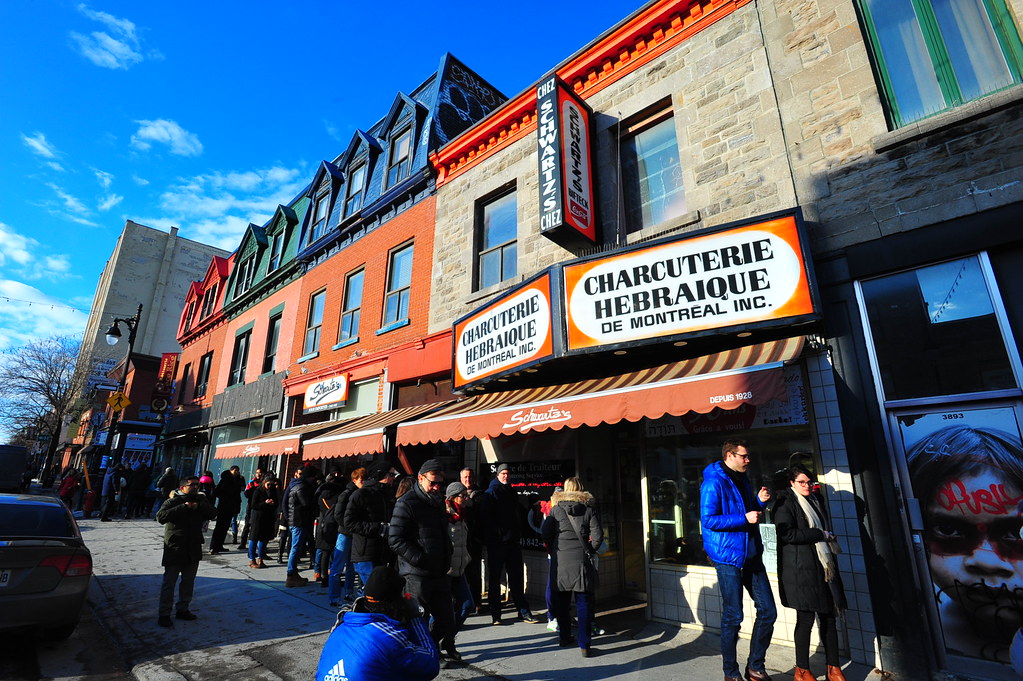 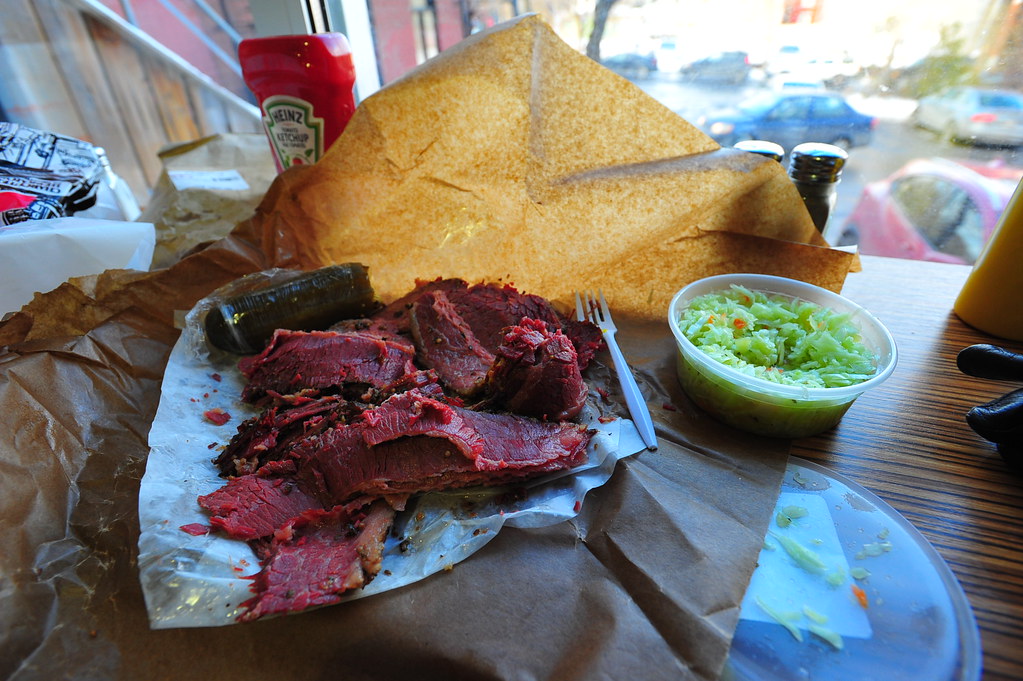 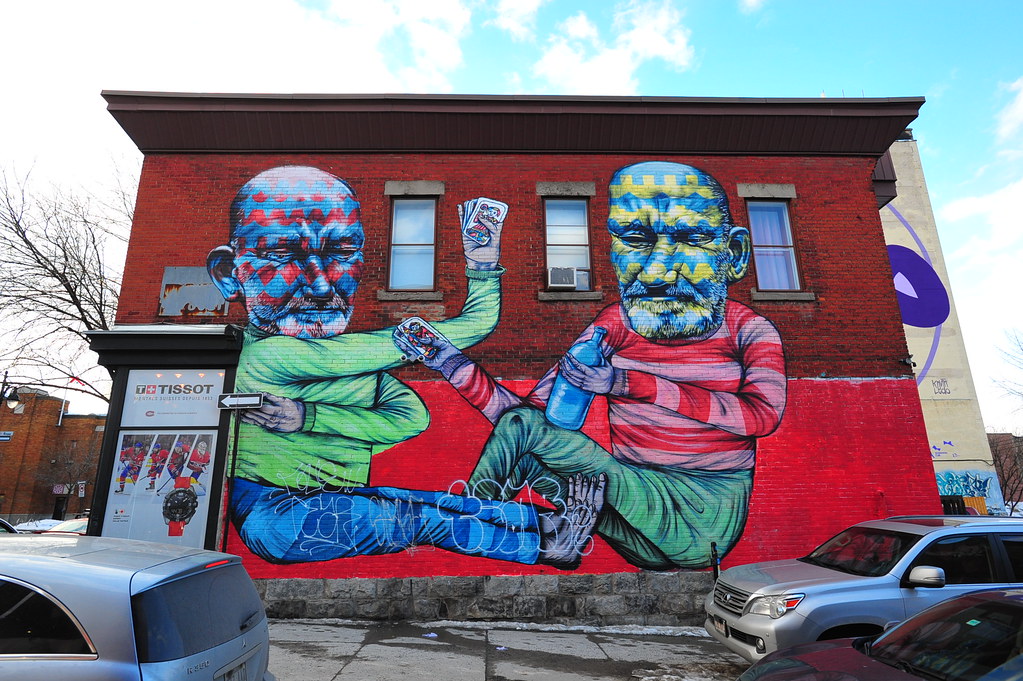 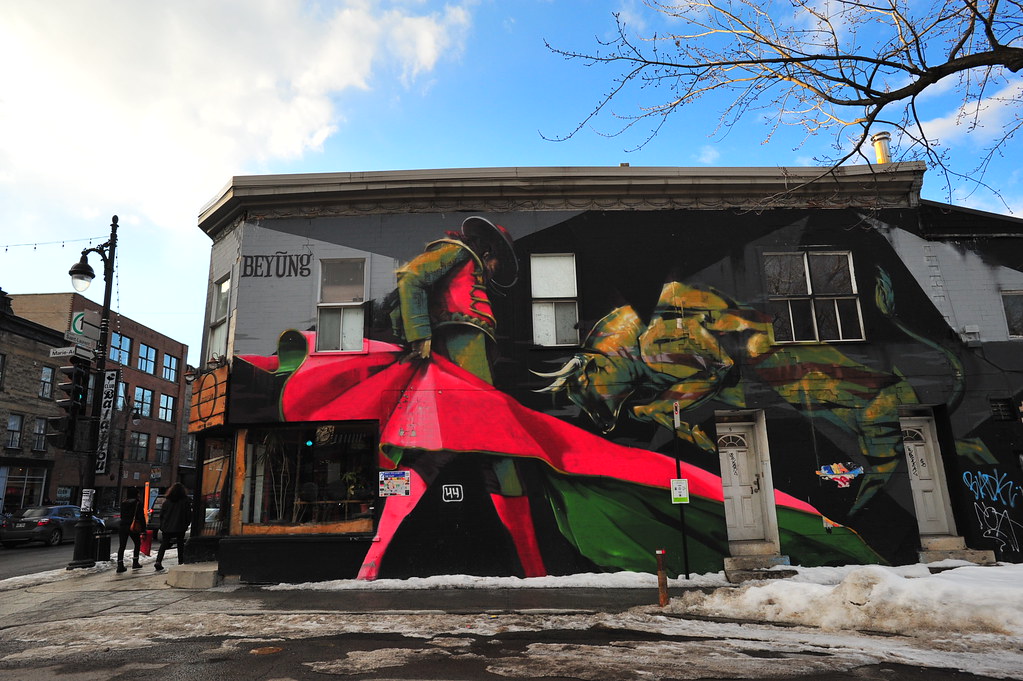 If you need that poutine fix that Montreal is famous for, try La Banquise. Like Schwartz’s, you can skip the line and order take-out instead for their famous cheese fries with gravy. 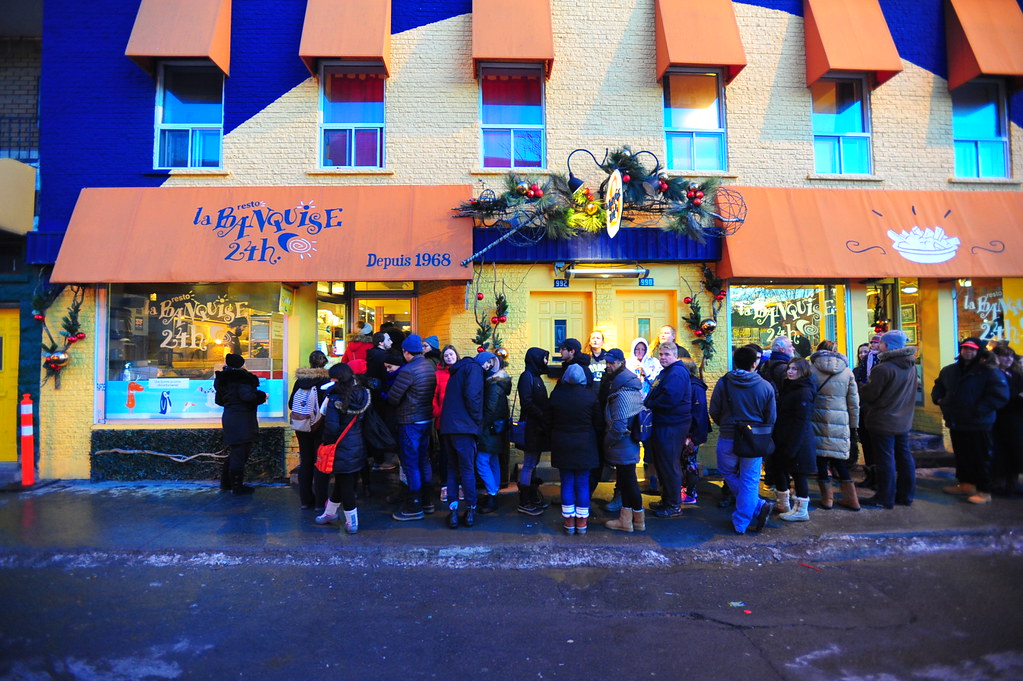 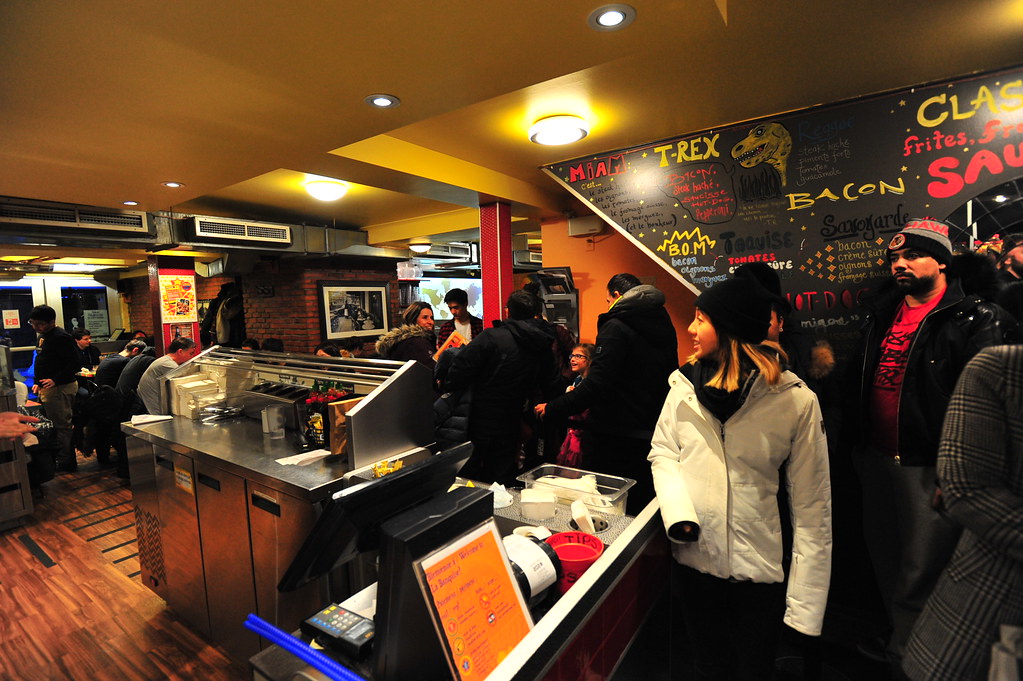 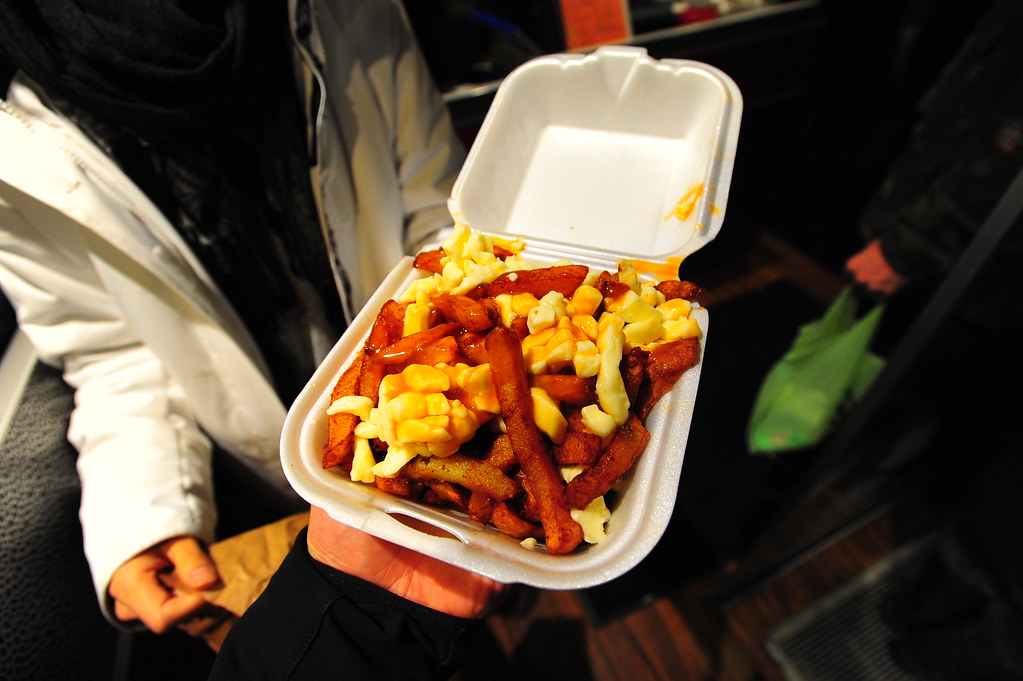 Finally we drove up Mont Royal for dusk views over Montreal: 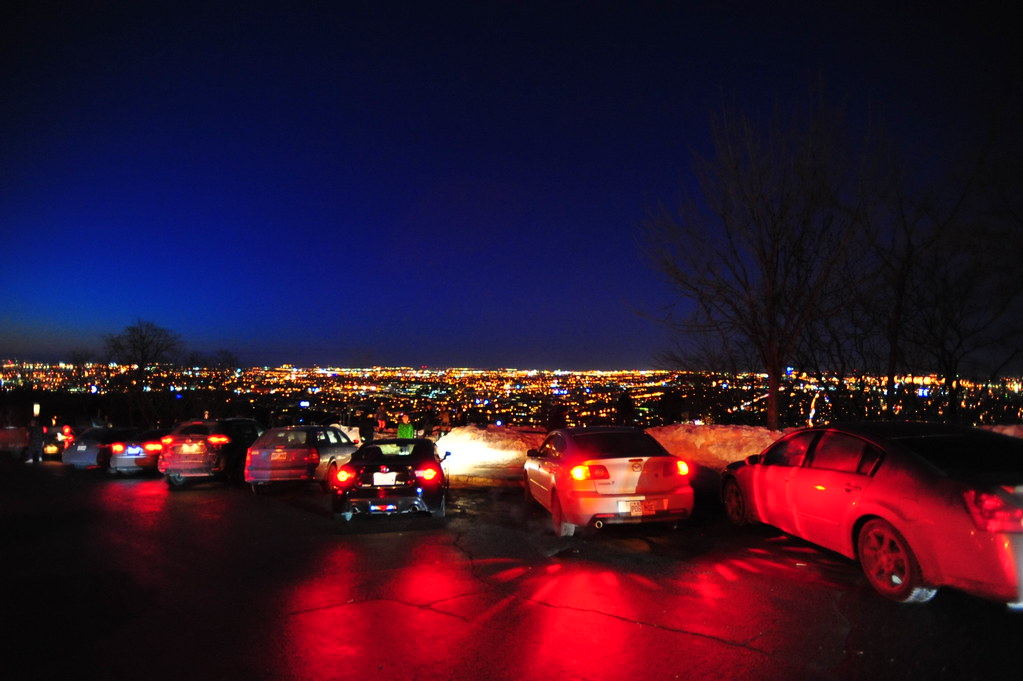 Then we went after-hours to check out the eerie Biosphere at night: 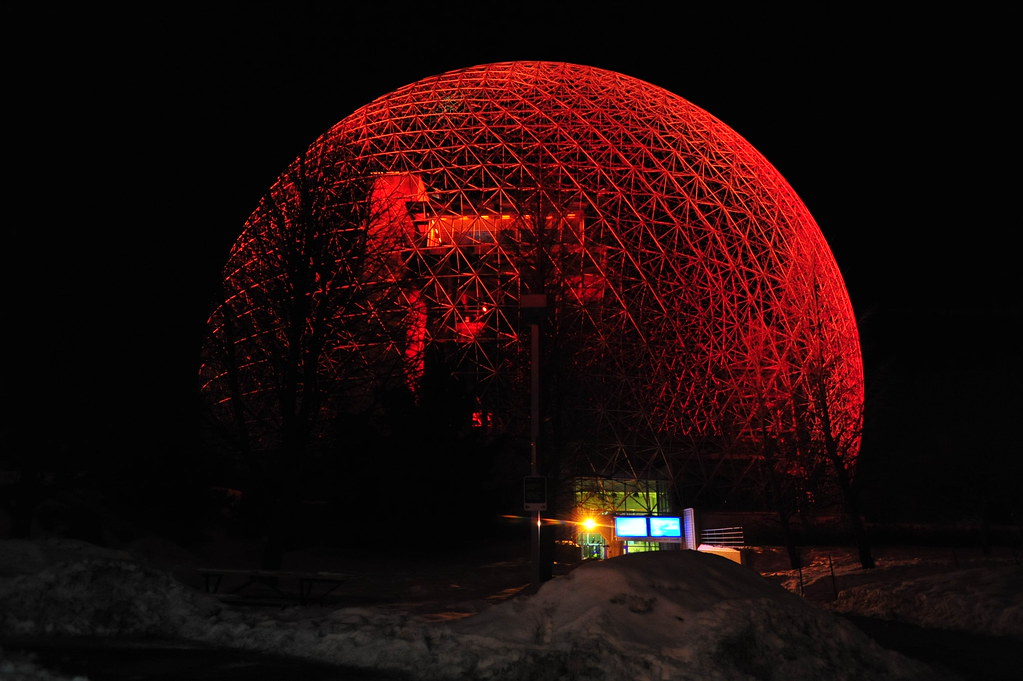 Finally, since this was a Saturday, we drove about 50 minutes away to Mount Bromont for some surreal night skiing. We found to our surprise that they host a weekly Nuit Blanche, where its ski slopes are open for twilight skiing until 2am every Saturday in the winter for a reduced cost: 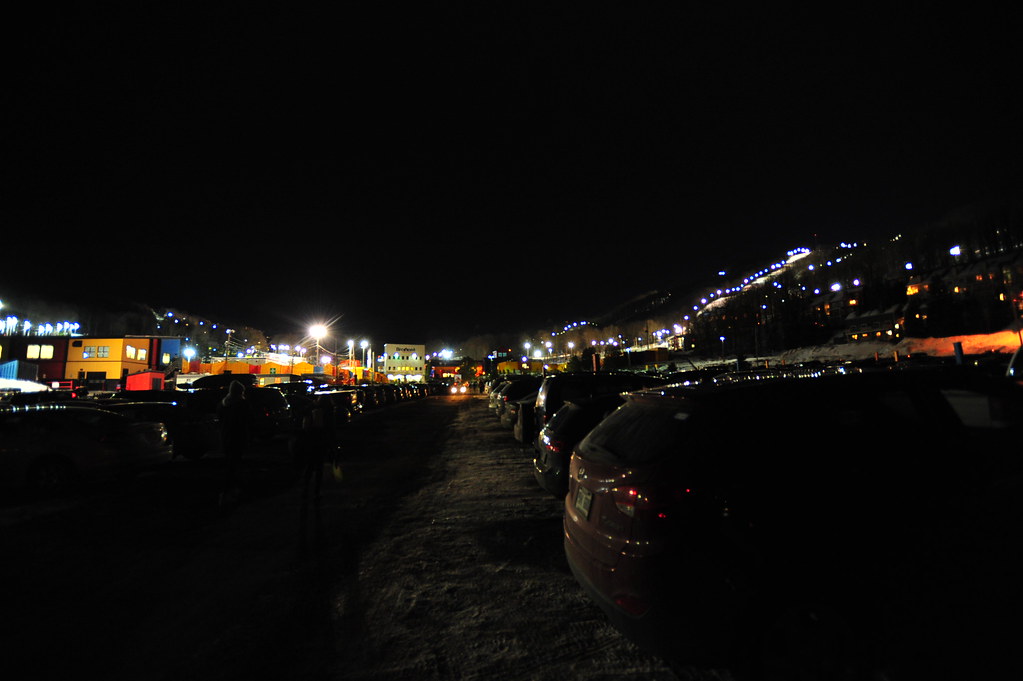 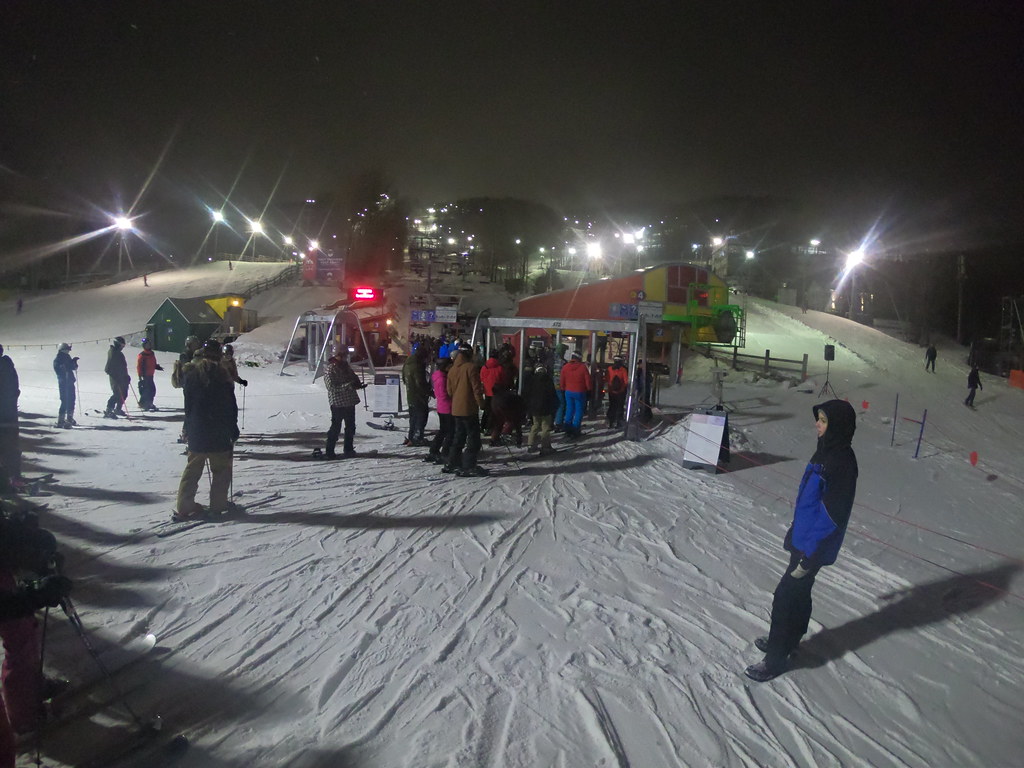 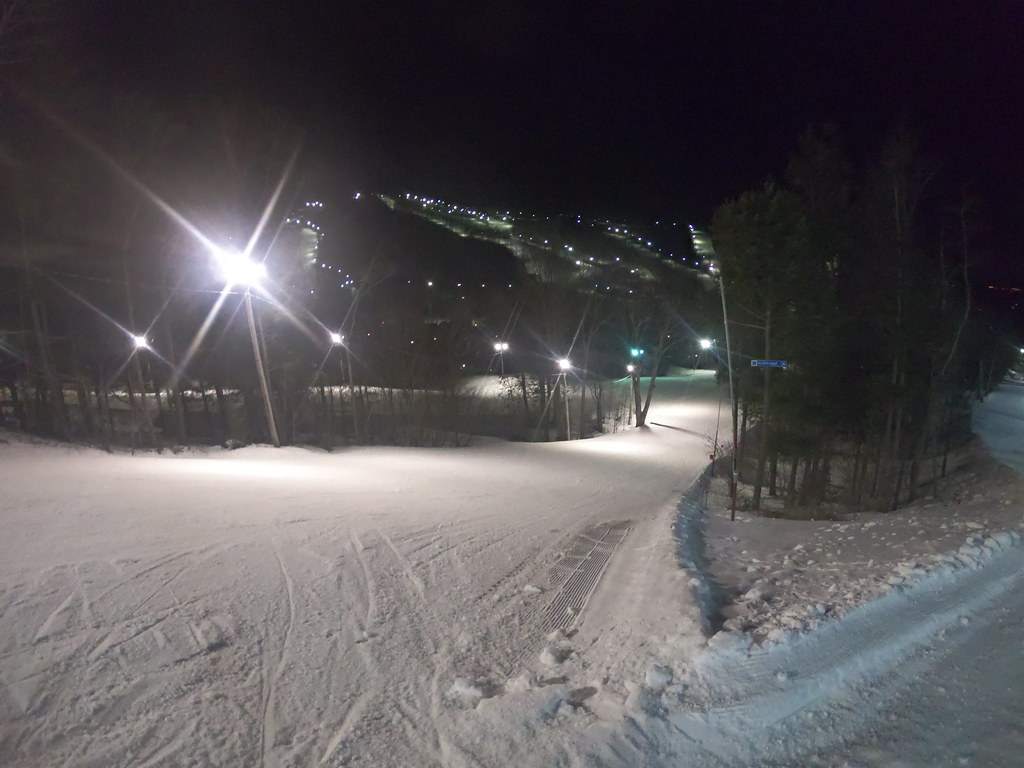 Not a bad way to spend a Saturday in Montreal!

« « Human Geographies of Conflict and Renewal, Lessons from the Old Continent
Anatomy Of A Monsoon » »