Buddha With The Best In Budapest

When I did Budapest by night 6 months ago, I made a promise I’d return with a group of monsooners. 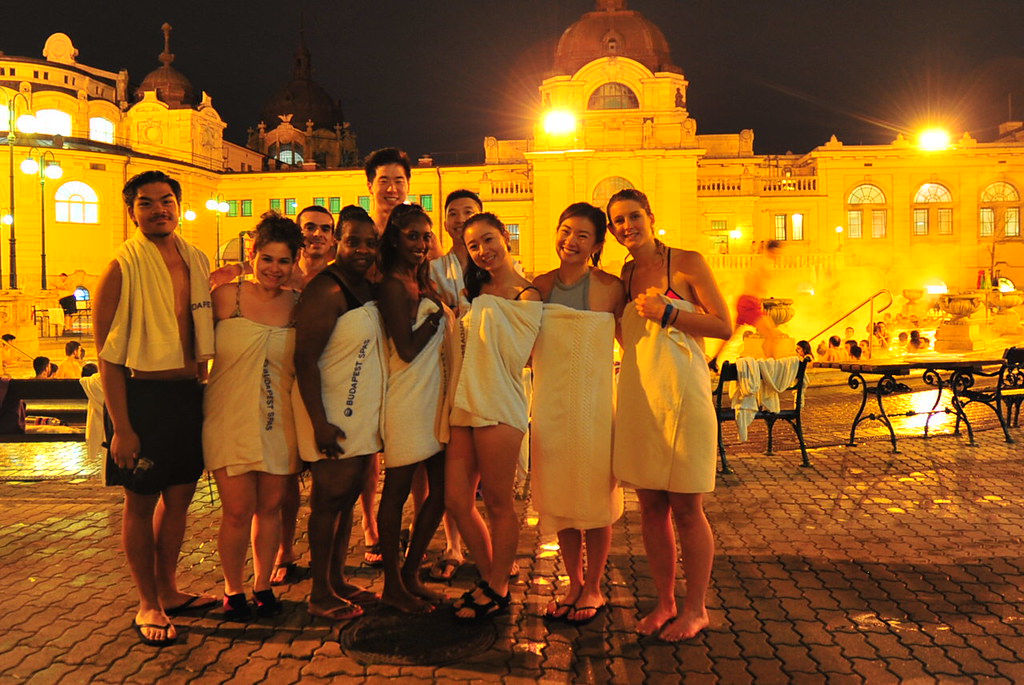 A promise made is a promise kept. 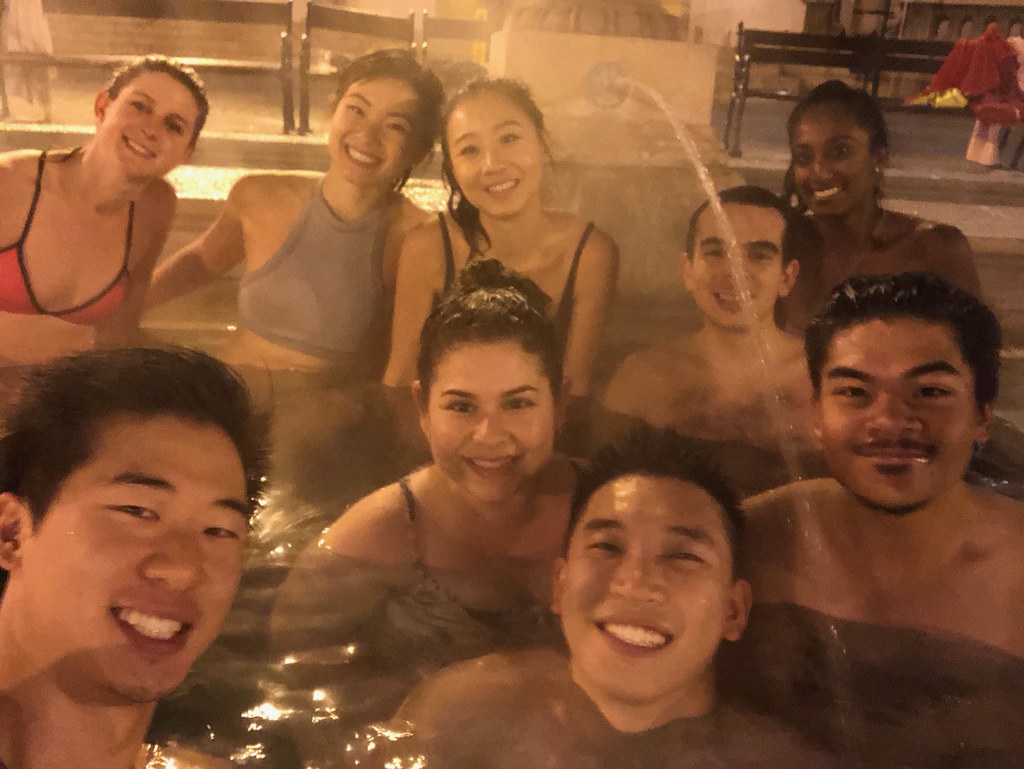 It’s good to be back. 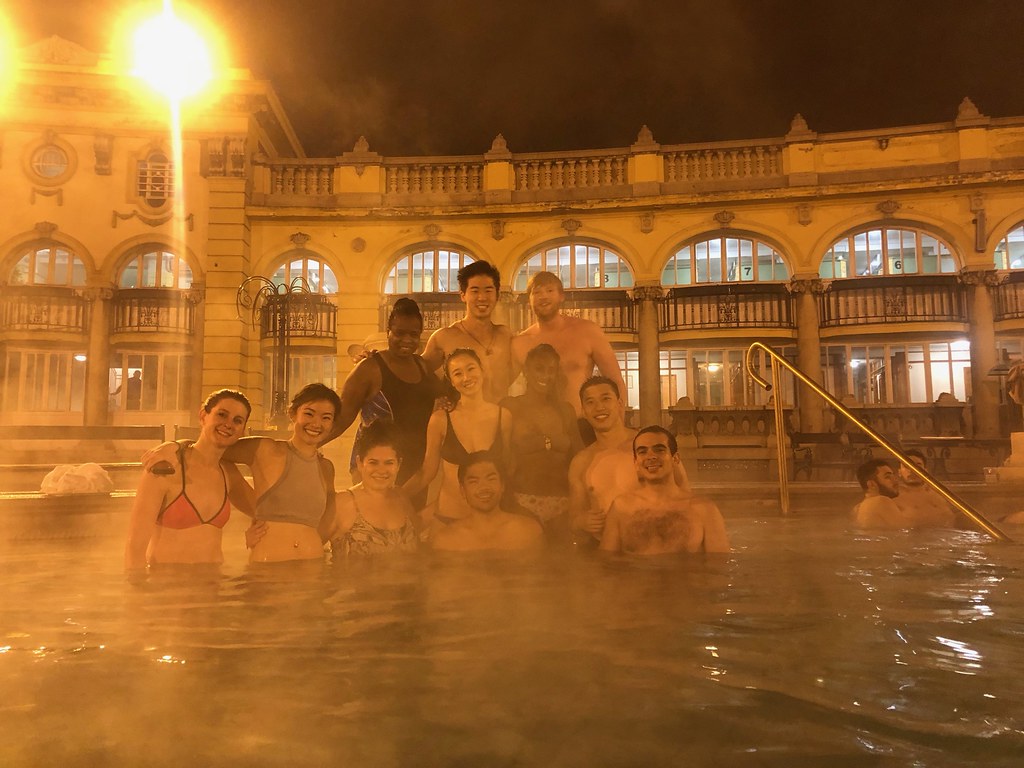 After flying in on a 8:40am Norwegian Air Shuttle flight from Stockholm, we landed at around 11:40am and took the Air Shuttle Bus straight back to the city center. We would check in where I had stayed before, Hostel One Basilica, where we would soon rendezvous with Keseena (more on the crazy backstory on how she would come to be part of the trip can be read here) who had arrived from Prague.

After checking in we did the walking tour of Budapest in the same order I did 6 months ago, so if you’d like a more comprehensive guide, head there. But some highlights: 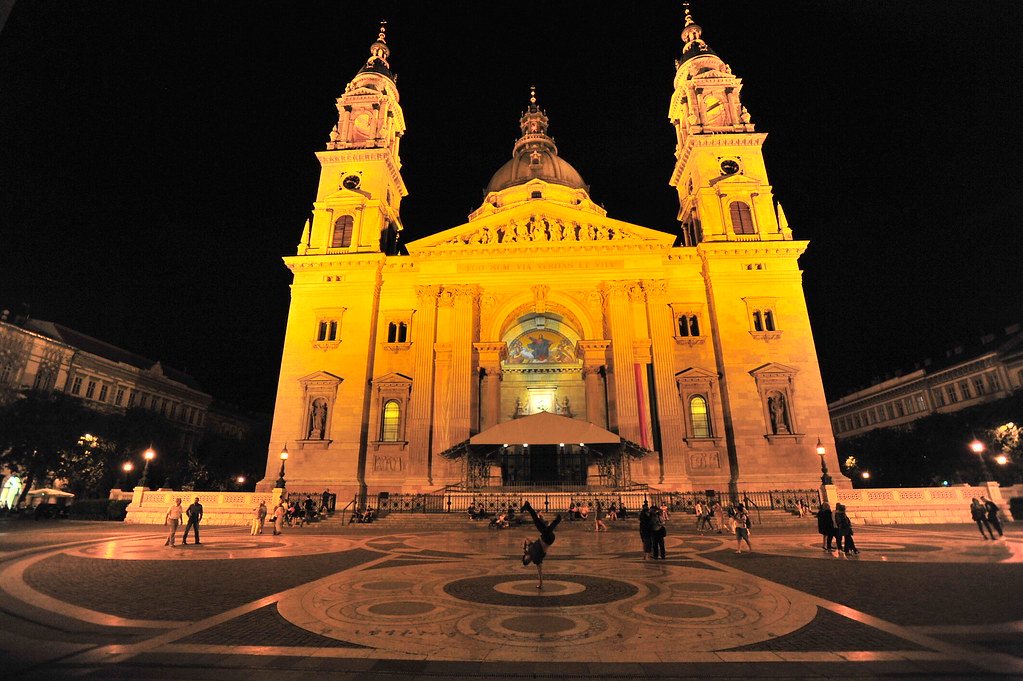 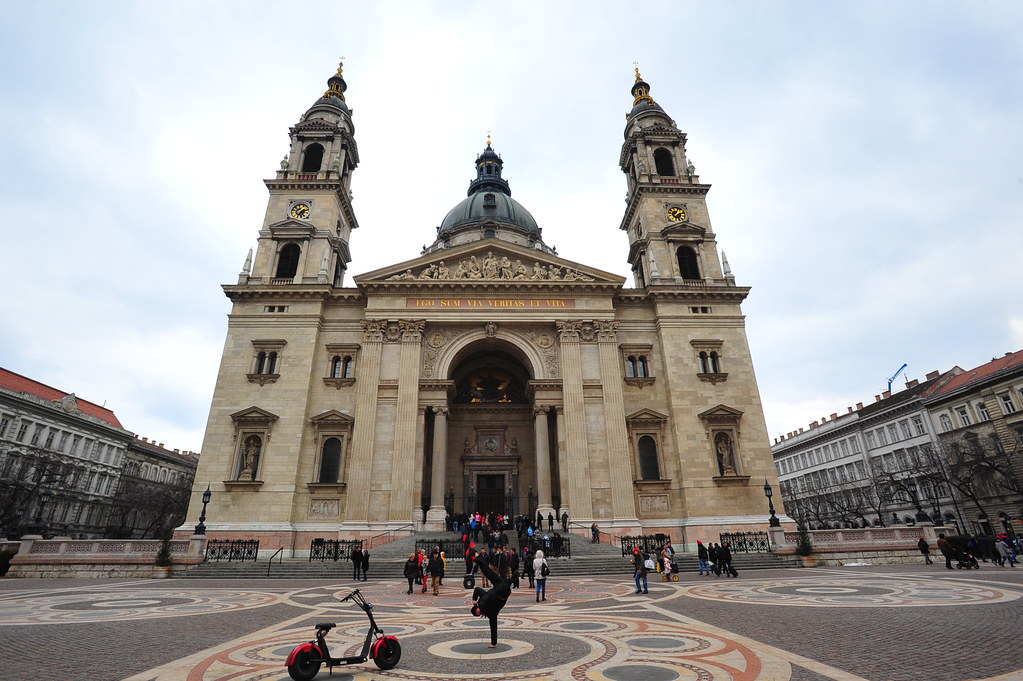 We even got to go inside Saint Stephens Basilica for Sunday Mass, which I couldn’t do last time because we had gotten there too late. Not this time! 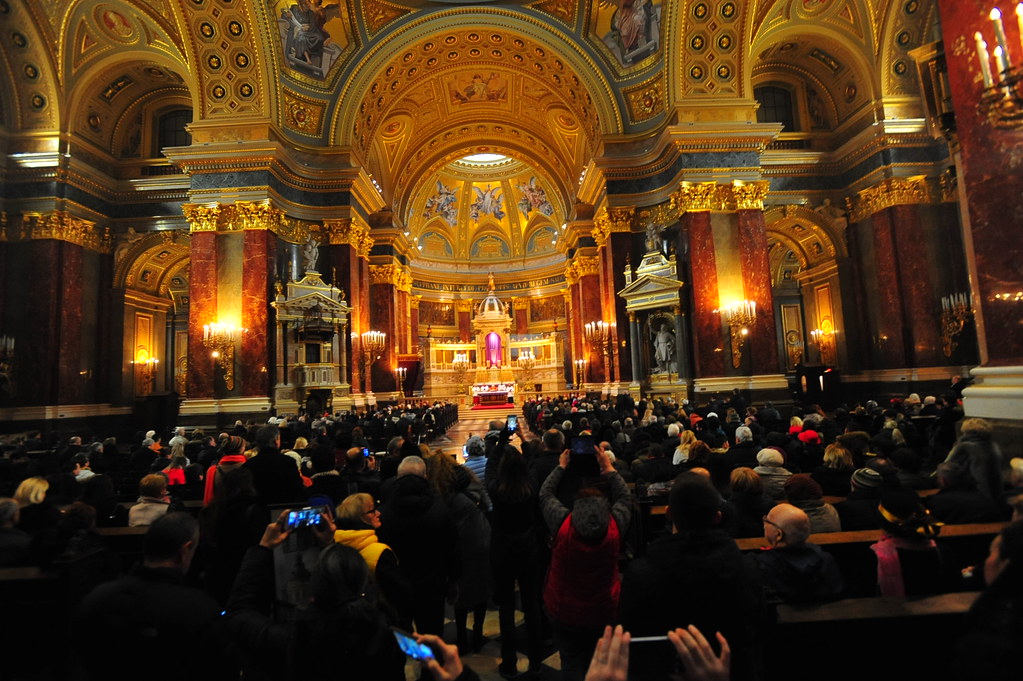 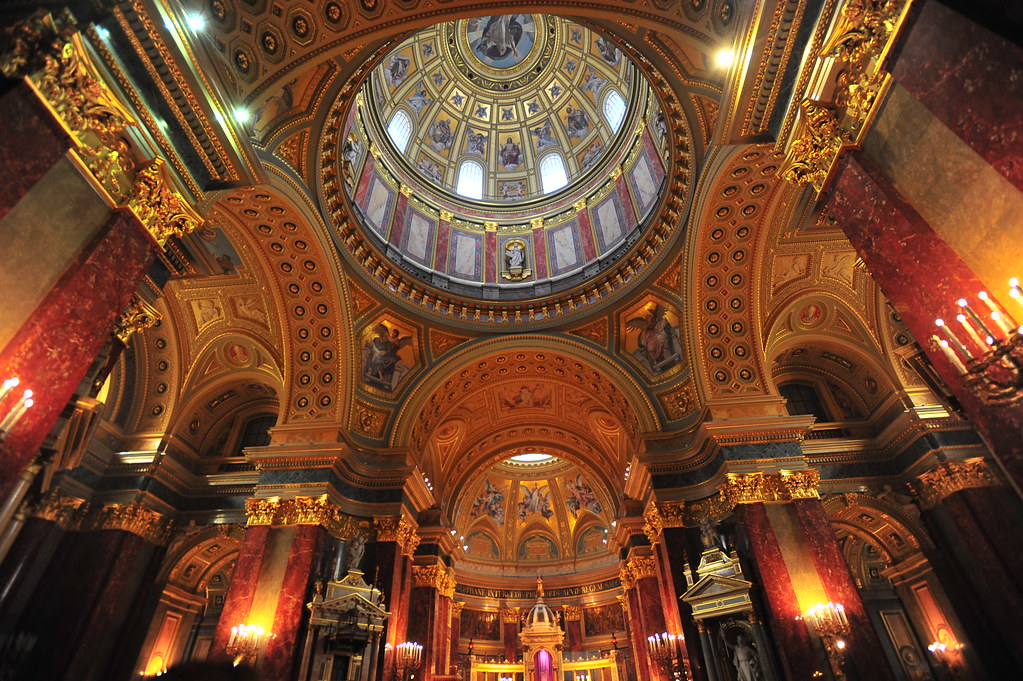 After this we ate at Terminal before taking a 2 hour nap since we were dreadfully underslept from the past 2 days. Afterwards, we took a cab to Fisherman’s Bastion for views of the city: 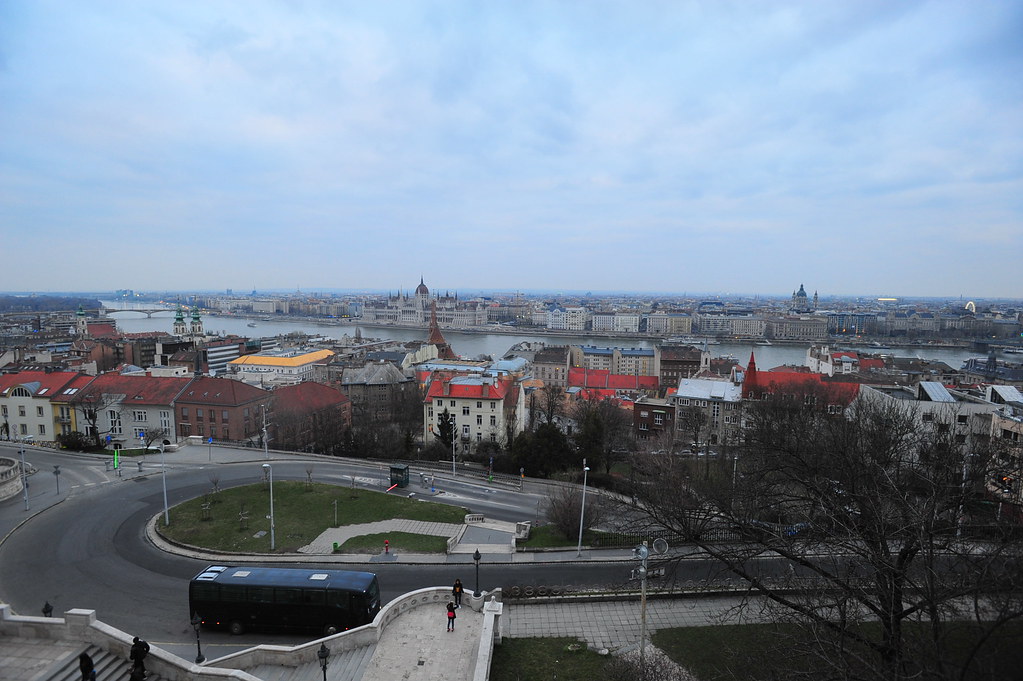 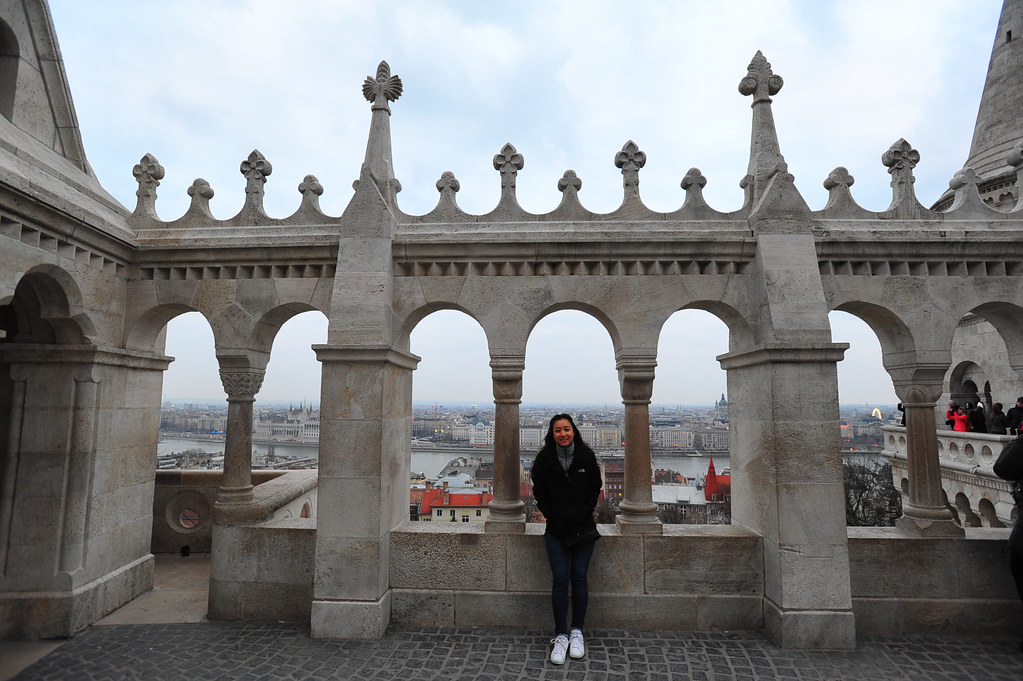 Then from here we headed to Széchenyi Bathhouse, the oldest in Europe and renowned for its outdoor heated baths running even during the dead of winter. It gives Iceland’s Blue Lagoon a run for its money. 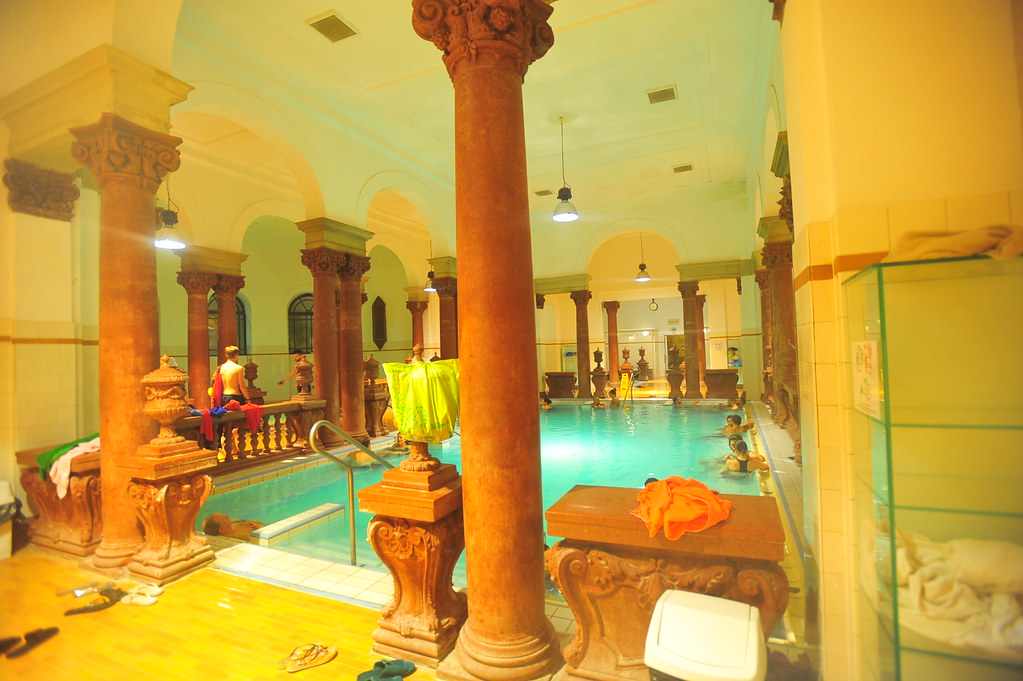 Heated at a constant 28ºC (82ºF), the waters here are more than sufficient for lounging in near-freezing temperatures outside for up to 3-4 hours. 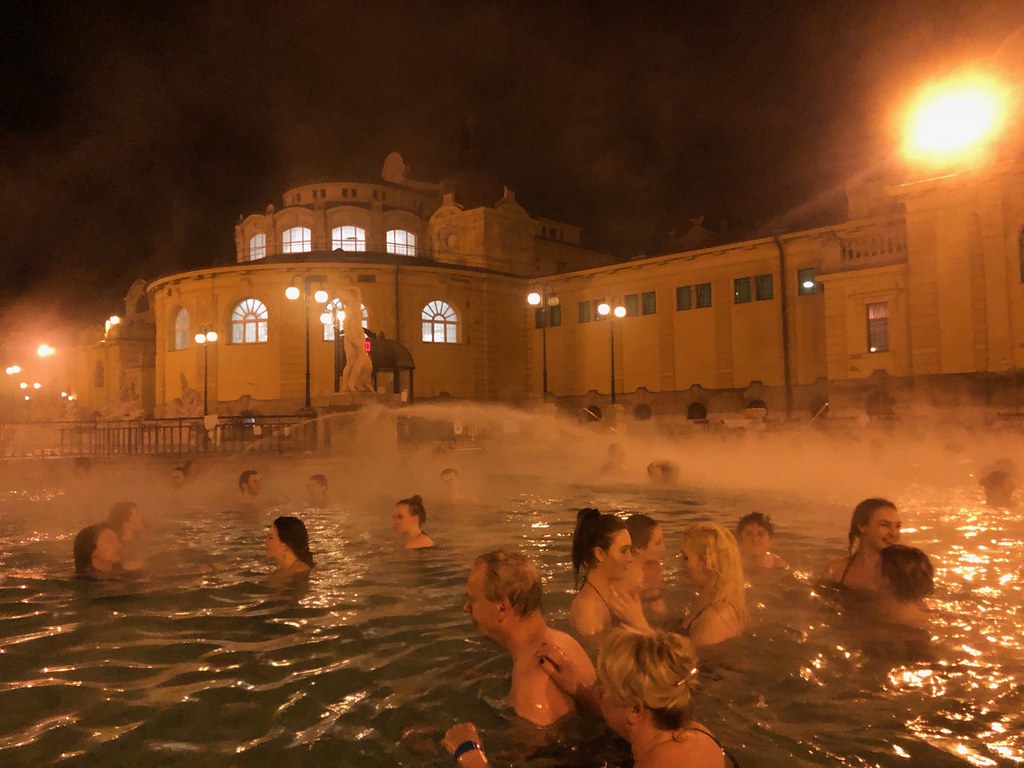 We even finally got to meet up with Jenny W of The Vibrant Med fame! (backstory on how crazy this meetup happened here). 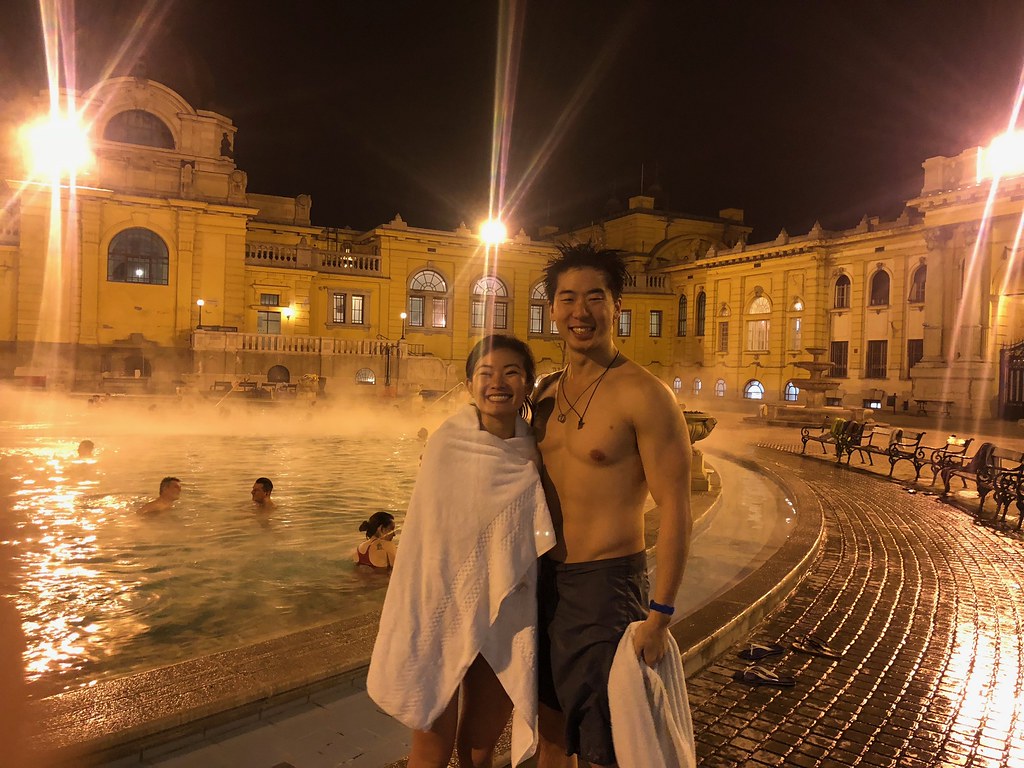 We stayed here for nearly 3 hours. It was just too cozy to leave despite how hungry we got. 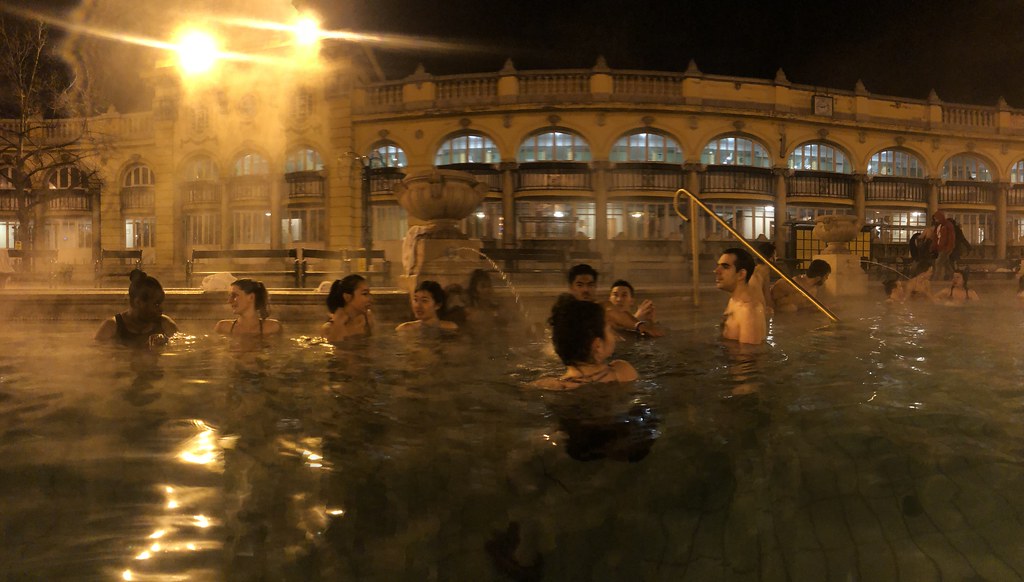 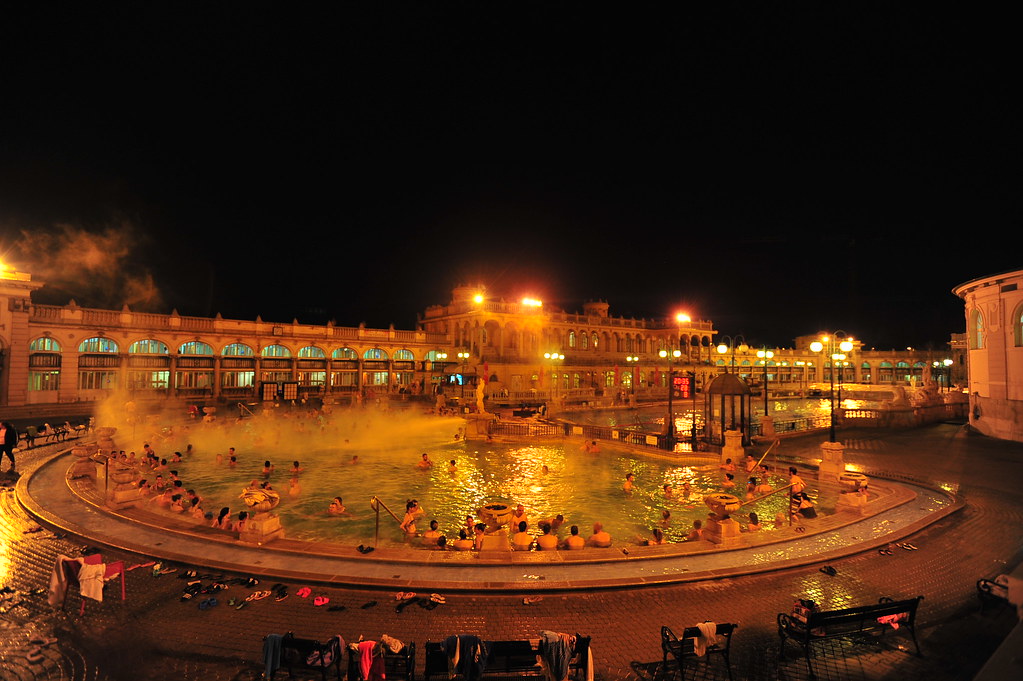 We then hailed 2 cabs back to the inner city and celebrated our last dinner together at Kiosk, one of the best meals I’ve had in Budapest. 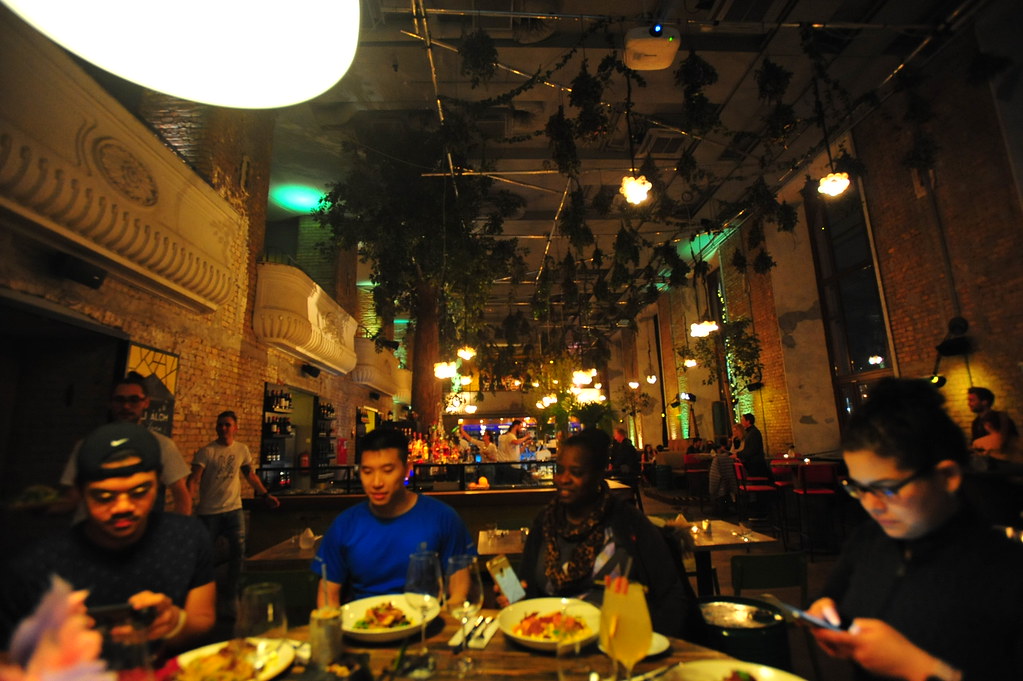 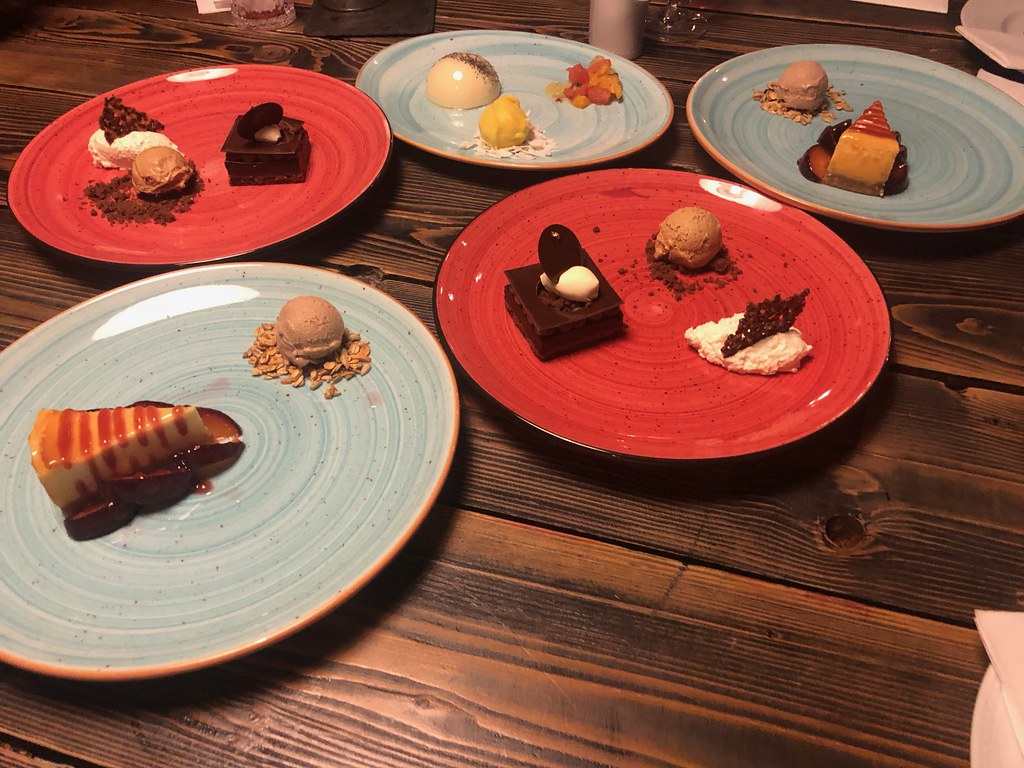 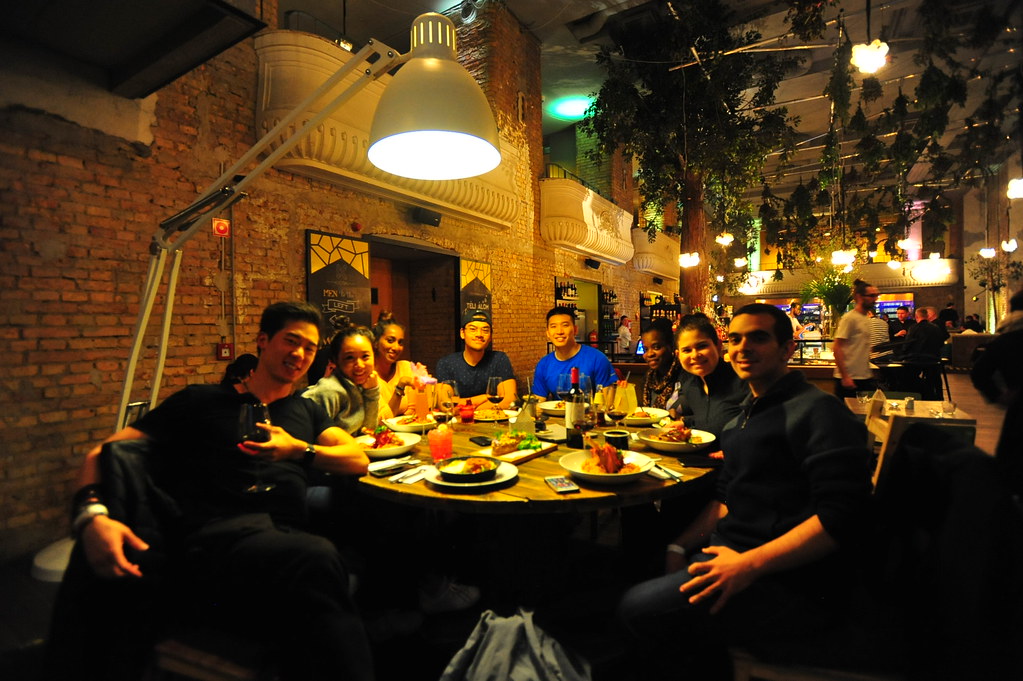 Once dinner was over we gallivanted around Budapest during my favorite time to explore: at night. 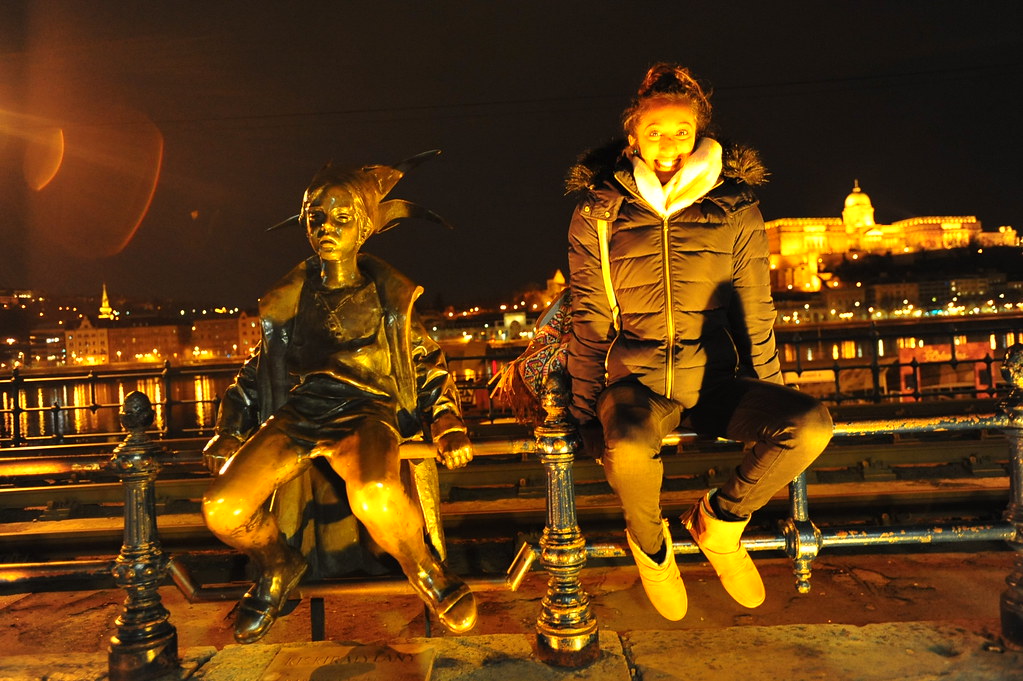 Then we partied at one of my favorite bars in the world, Szimpla Kert: 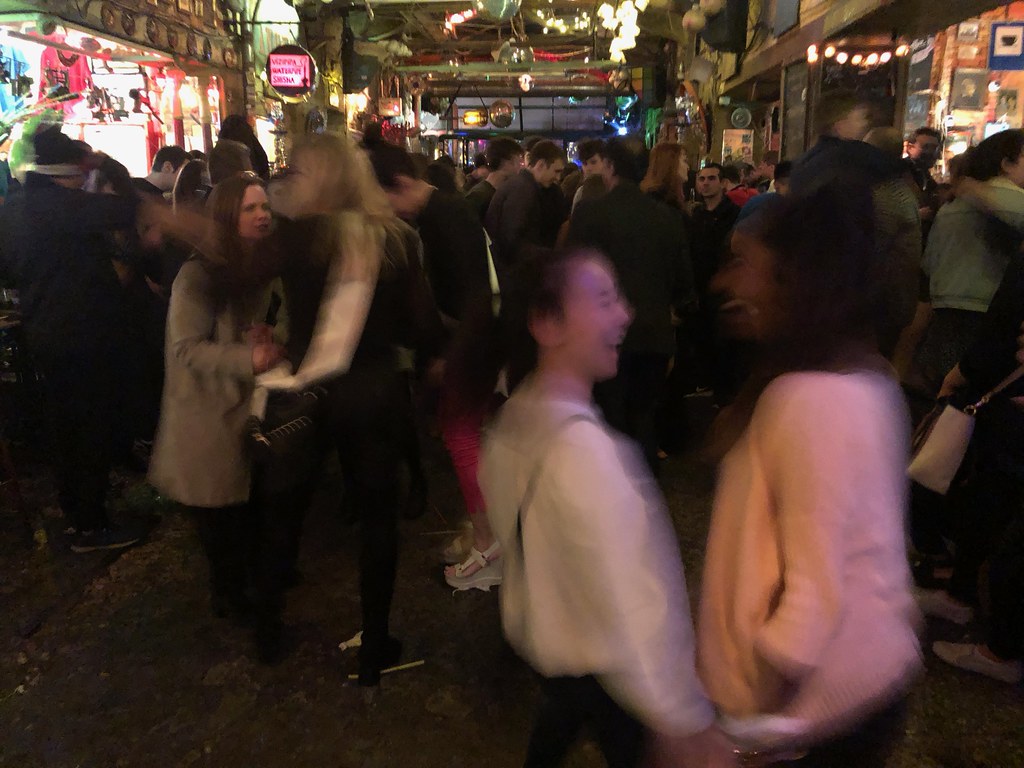 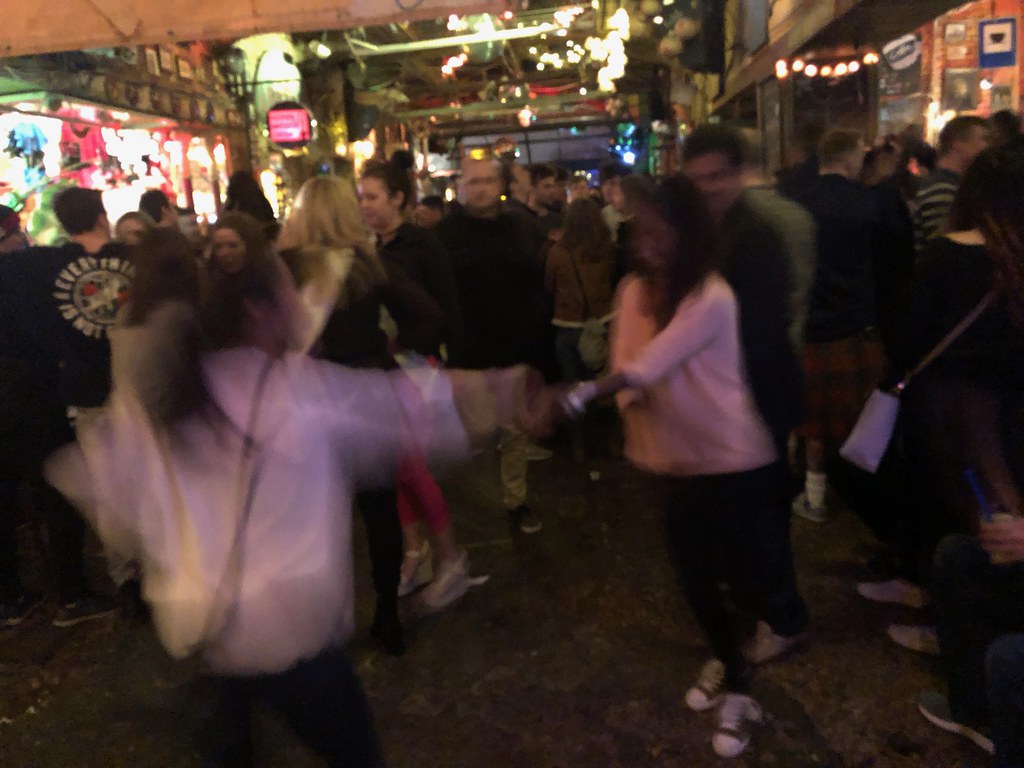 I’m gonna miss these folks. Tomorrow: Bratislava and my last country in the continental landmass of Europe!