So I calculated that I’ve gotten only 7 hours of sleep in 72 hours during this trip. Gross. Decided to sleep in this morning, getting a whopping 5 hours more and thus totaling my sleep count to 12 hours in the last 96 hours.

But not surprisingly, still feeling crummy. For a guy who’s used to getting at least 7 hours of regular sleep every night — even while in med school — this remains unfamiliar territory for me. The last time I did something remotely close to this was 11 months ago when I pulled an all-nighter to wake up everyone for a morning bus to Chernobyl, right after a rager in Kyiv.

As it was our last day in Iceland, I planned today to be a day of rest, just like how a Sunday should be. And what better way to do it at the Blue Lagoon? Half the group was leaving Iceland today, so we figured taking 2 buses; both to pick us up at the hostel for the Blue Lagoon, and 1 to go onwards to the airport while the other heading back to the hostel.

The buses take about 45min to get from Reykjavik to the Blue Lagoon, and about 25min more onwards to the airport. They cost about $30 USD for the roundtrip, run on a rigid and set schedule that’s not really by the hour, and it’s almost impossible to get the tickets separately for a one way trip. We found this the hard way as it took us more than a few hours to figure this whole thing out, even with the help of our hostel staff.

But we eventually got there: 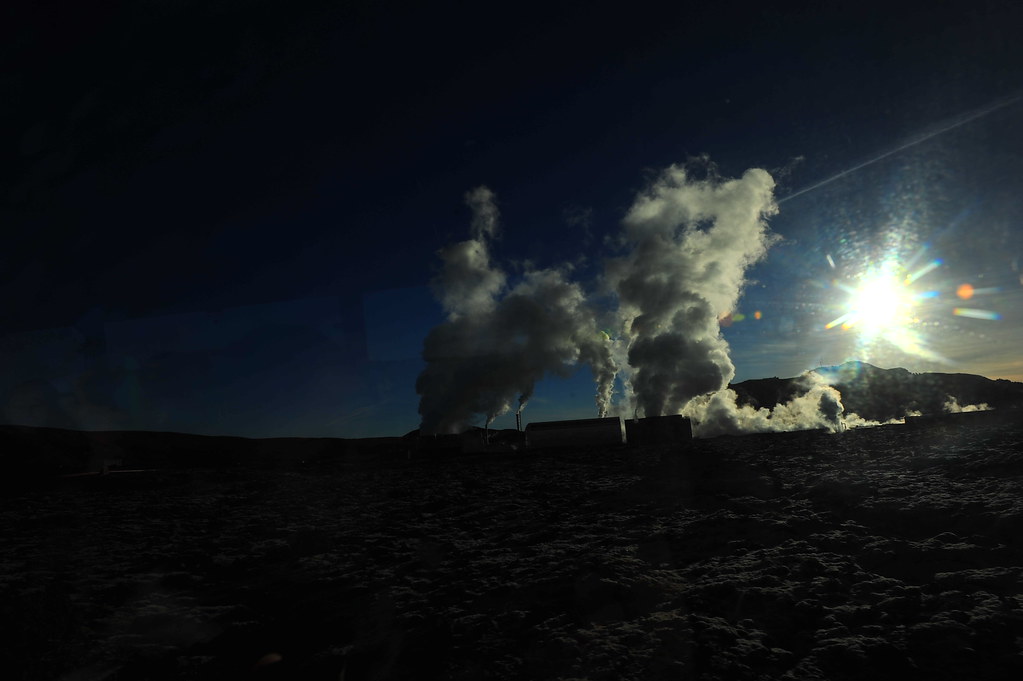 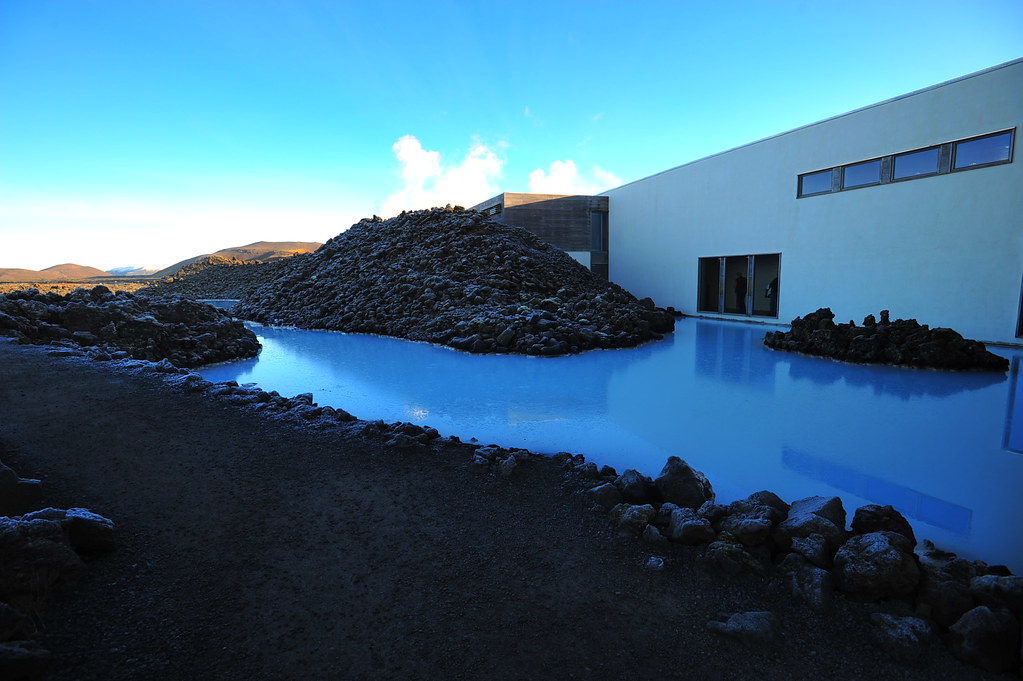 Once again, even though I had only enough time for a 20 minutes dip here, what better way to relax before (or after) an international flight than right here: 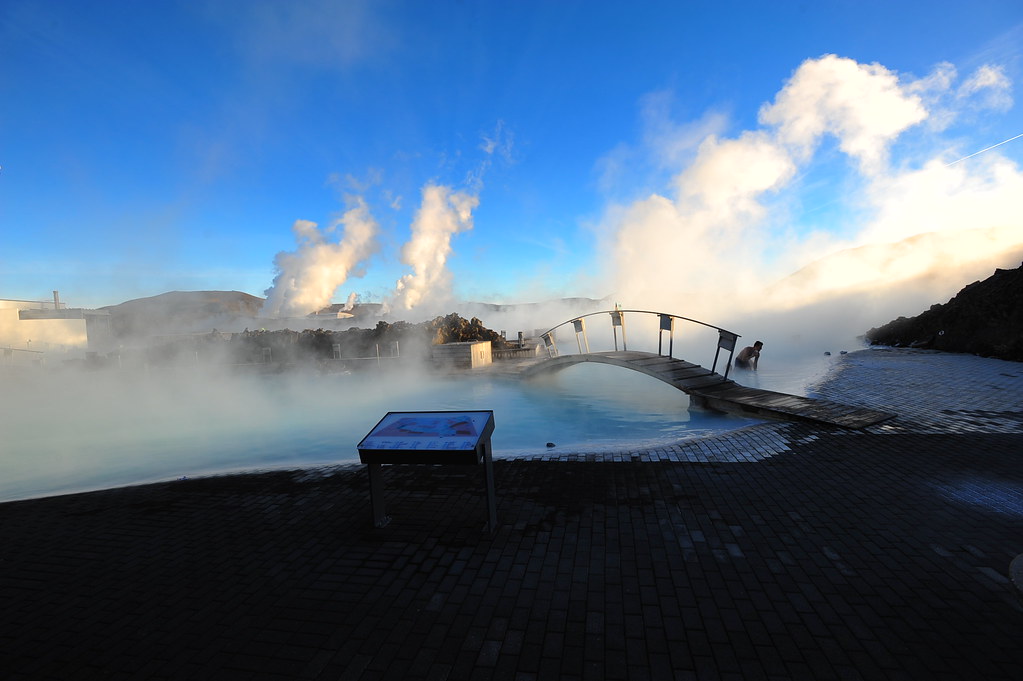 I know that the Blue Lagoon is manmade, costs about 33 Euros at the cheapest ($46 USD) to get in, and is just a glorified, relatively new spa that shamelessly engages in “total war” marketing when it bills itself as the “7th wonder of the world”, but hot damn, wading in the Blue Lagoon makes me feel that we as a species can sometimes do a better job than nature.

Now I’ve headed  back home, first by a flight to International Dulles Airport in Virginia, then a 1 hour car ride into Washington DC (thanks to our very first co-monsooner Corinne Fukuyama!) where I just had an impromptu dinner with a friend, Sharon, whom I’ve never met before tonight — now here’s a pretty crazy story: even though I’ve never met Sharon before, she has been following my blog for awhile, is also a medical student, and out of the blue 2 days ago, she had introduced me to her friend Suhrid by e-mail who was heading to Iceland at the same time I was for the Airwaves festival…about a few hours after getting her e-mail I ended up finding Suhrid (even though I still hadn’t met Sharon before!) by picking him out at a random, packed dance club/bar in Reykjavik called Dolly’s.

Naturally, Suhrid ended up getting absorbed into our group, especially after realizing we had even more mutual friends, but most importantly that he had recently met some “British guy at a bar a few months ago in Xi’an who said he led crazy trips to Iran and Chernobyl.” Well, that very guy is none other than my buddy Gareth, founder of YPT, and with whom we did Iran, Chernobyl, North Korea and soon — Antarctica!

That said, we also co-opted another spunky friend named Mel into our group. We met and immediately clicked with Mel when she checked into our hostel 3 days ago. She was also passing through Iceland for a few days to bookend a 3 week solo tour through Western Europe. When she found out how cool we all were, well, how could she resist?

After 2 days of gallivanting the country, both of them have now been adopted as honorary monsooners: 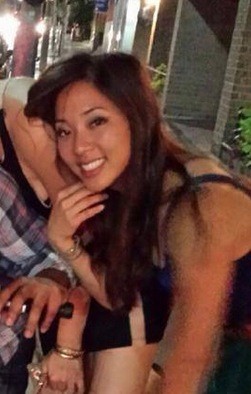 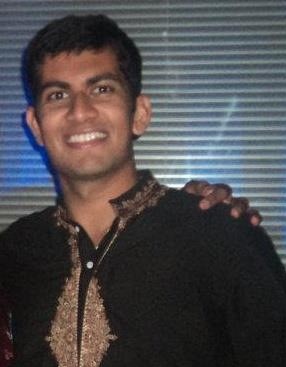 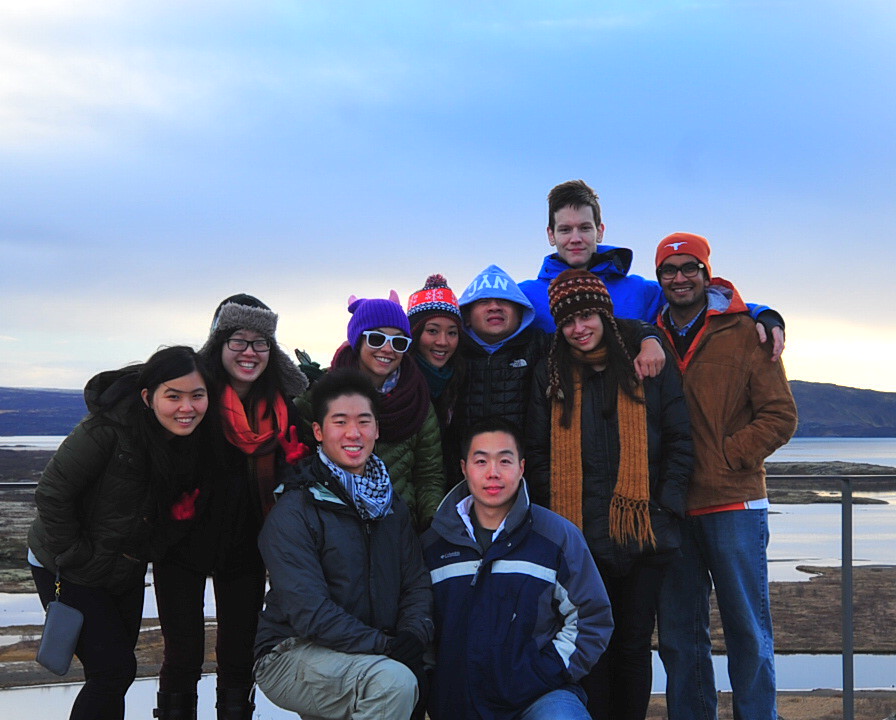 Then after dinner with Sharon discussing this kind of coincidental fate, travel and med school, I caught an overnight Chinatown bus to NYC, then I’m about to take a 1 hour subway ride from Manhattan to Brooklyn so I can report for my medicine sub-internship orientation at 8:30am. Rough, but still not as bad as when I was trying to get to Iceland…

Remember: “There are no excuses.”