Ghosts Of Halabja: The Silent City 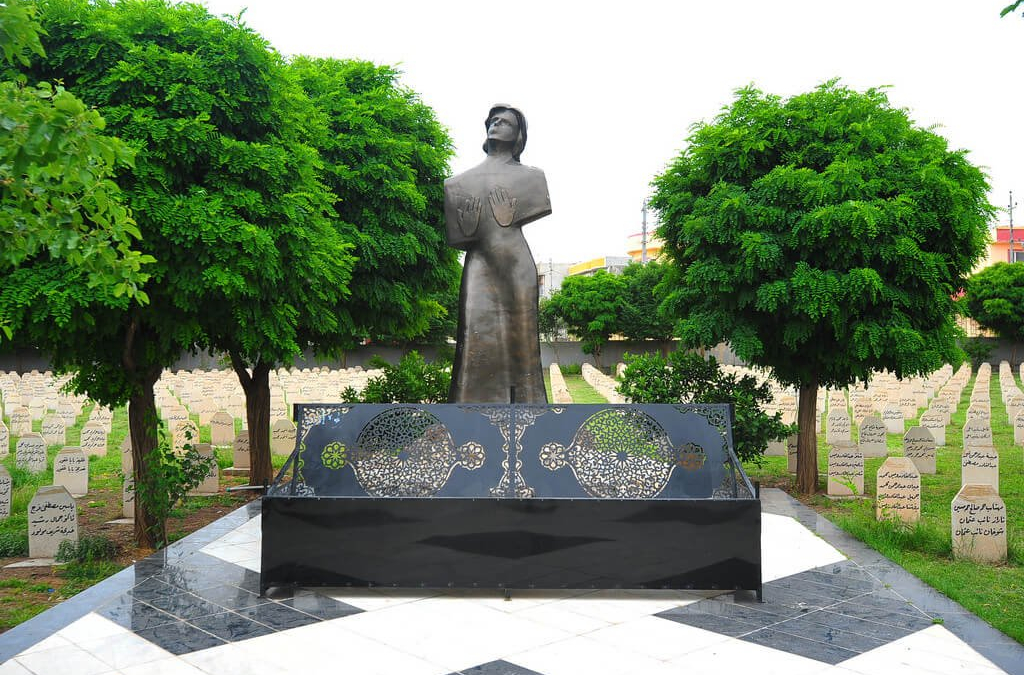 Yo Yo Ma’s Silk Road Ensemble wrote a song in March 2011 dedicated to Halabja and the 7000 who died during the 1988 massacre by chemical warfare:

After a day alone in Erbil, I was ready to see more of Iraq. Douglas Layton of Kurdistan Iraq Tours and his associate Balin arranged for a driver and guide named Abdallah to pick me up from my hotel at 8am and drive me south towards the Iraq/Iran border to the cities of Halabja and Sulaymaniyah.

We set off promptly from Erbil at 8:20am 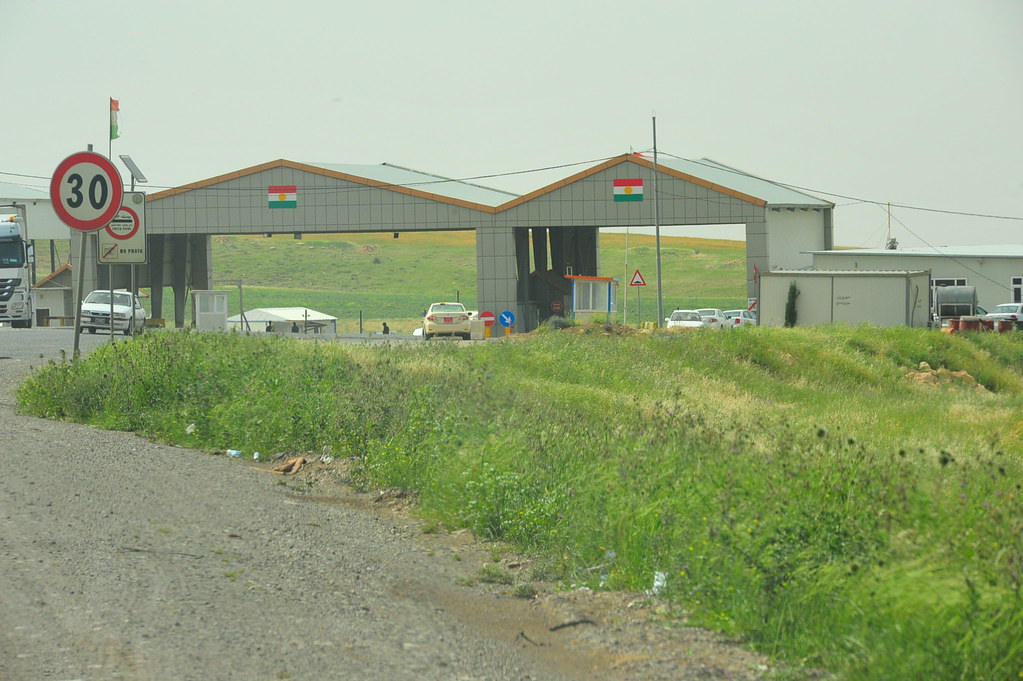 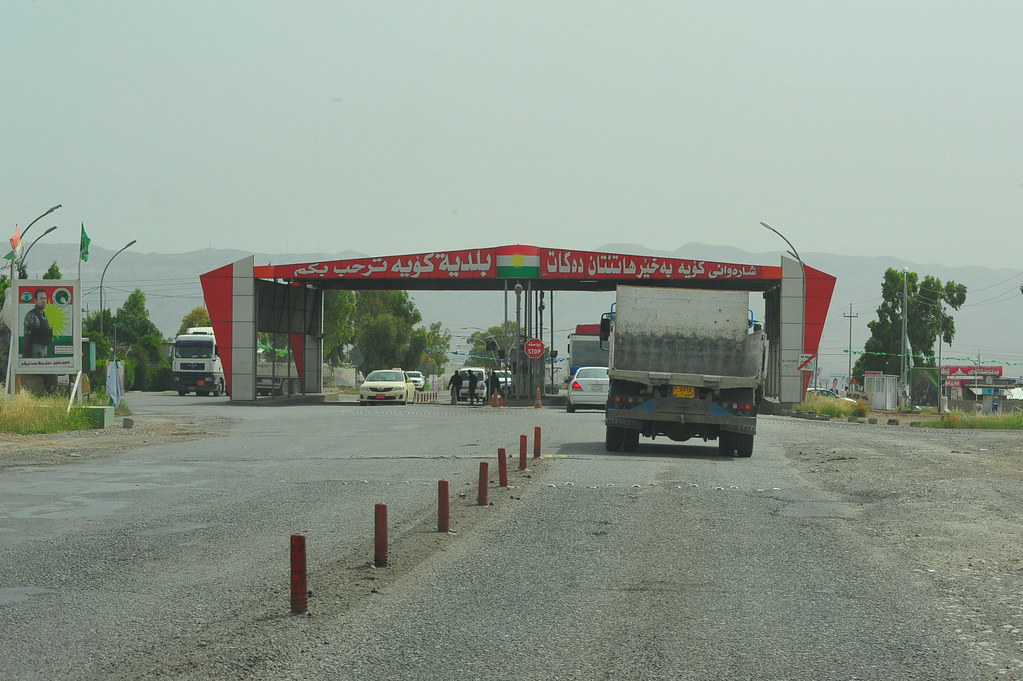 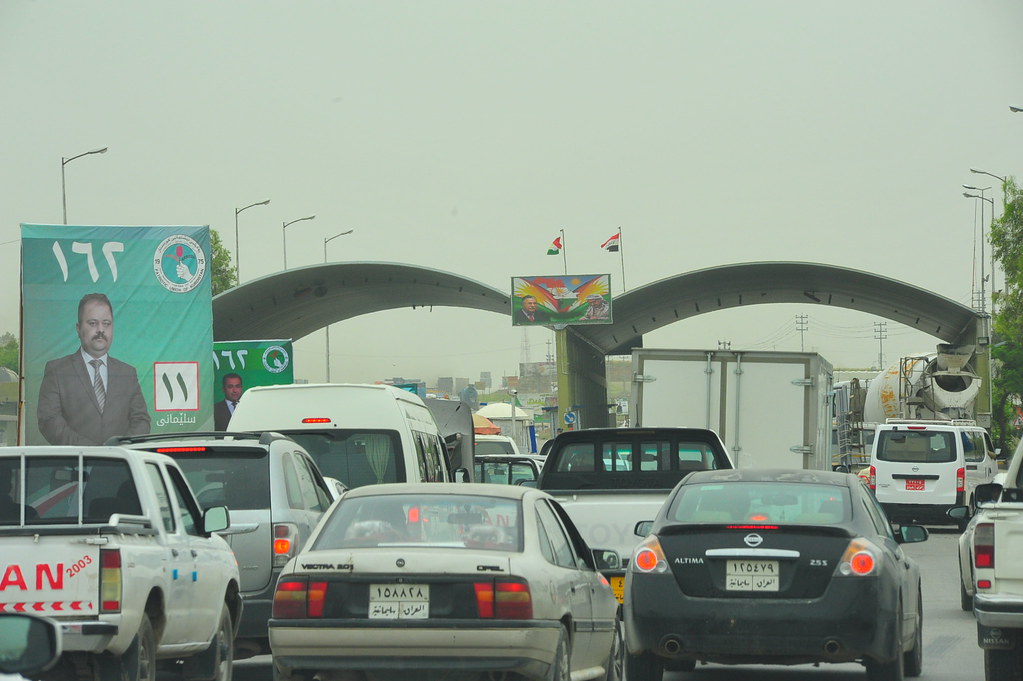 We drove for about 3 hours southeast, passing by a few election convoys for the ongoing Parliamentary Elections that were going on around the region. 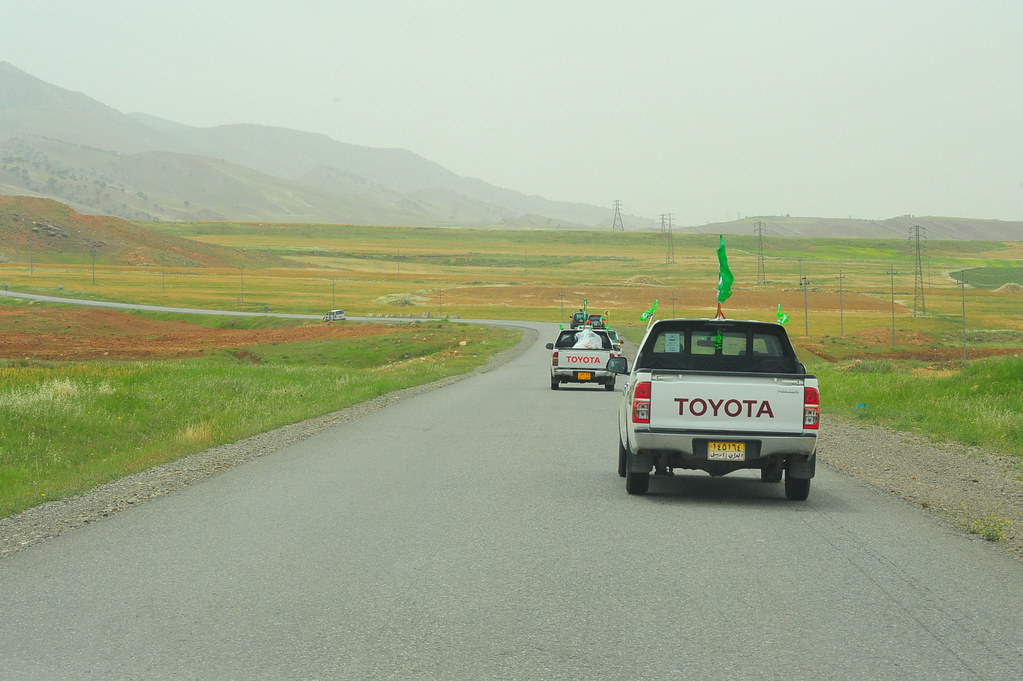 We got a great view at one point of the town of Dokan. 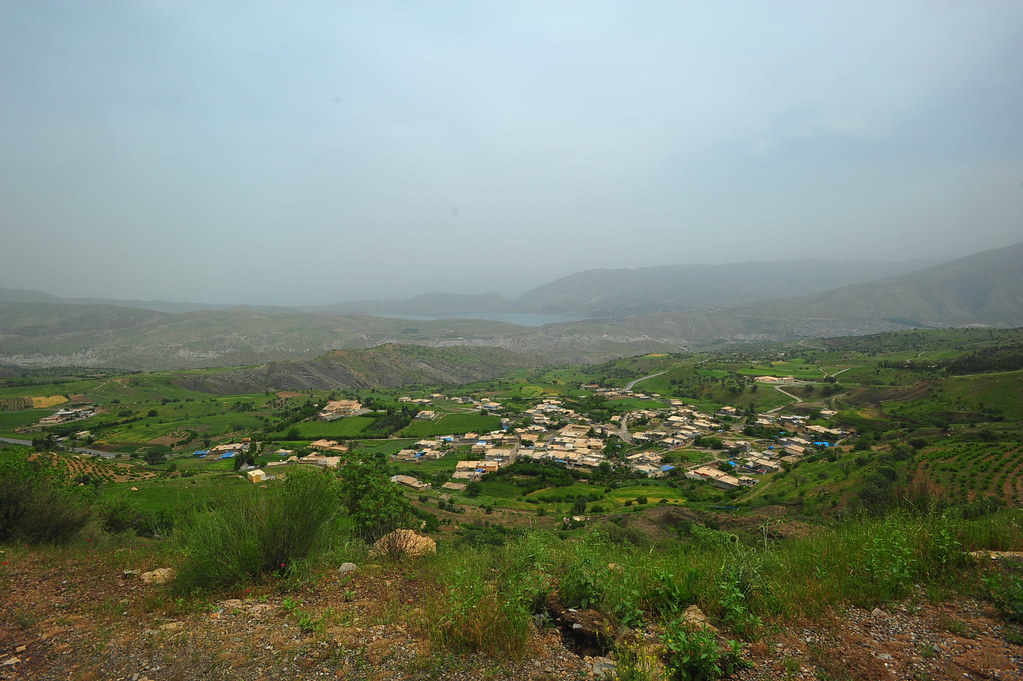 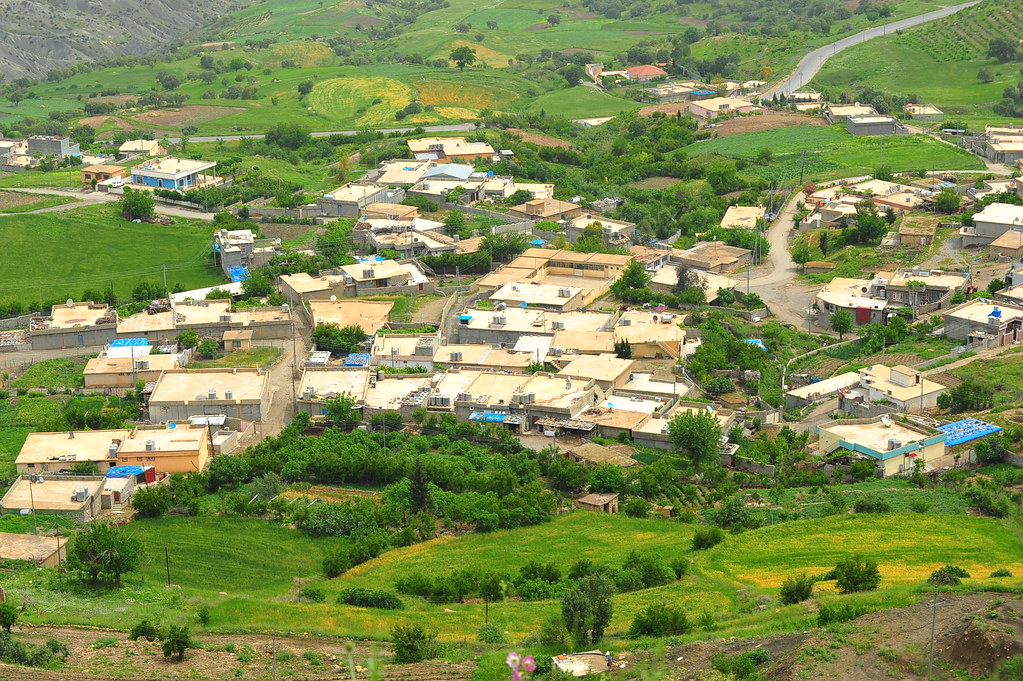 We then grabbed a quick coffee at one of their rest stops: 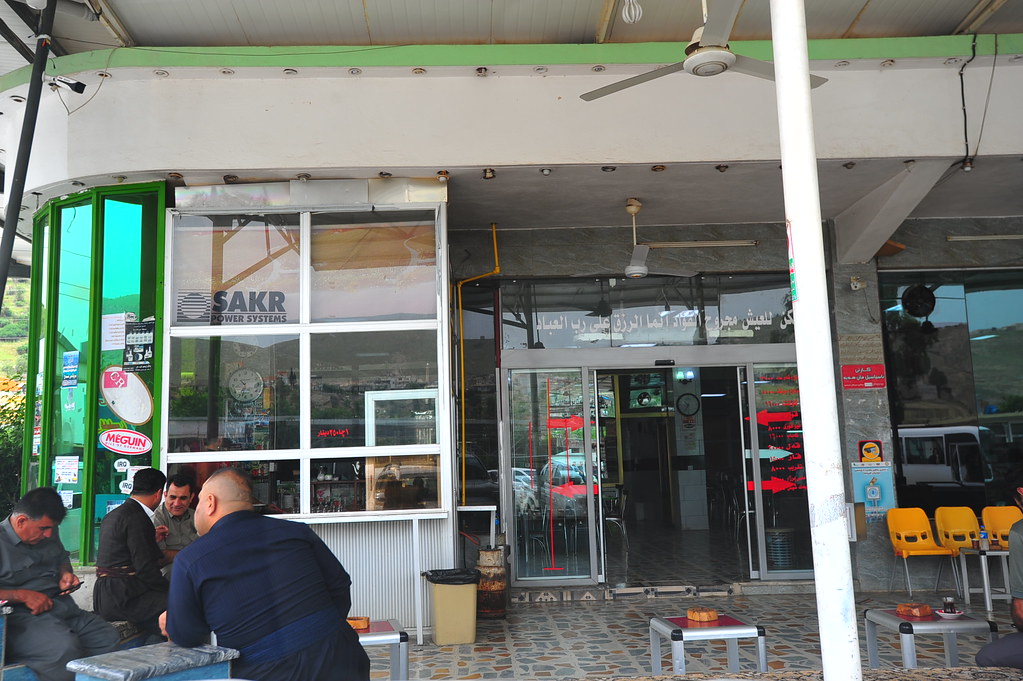 And we drove onwards. 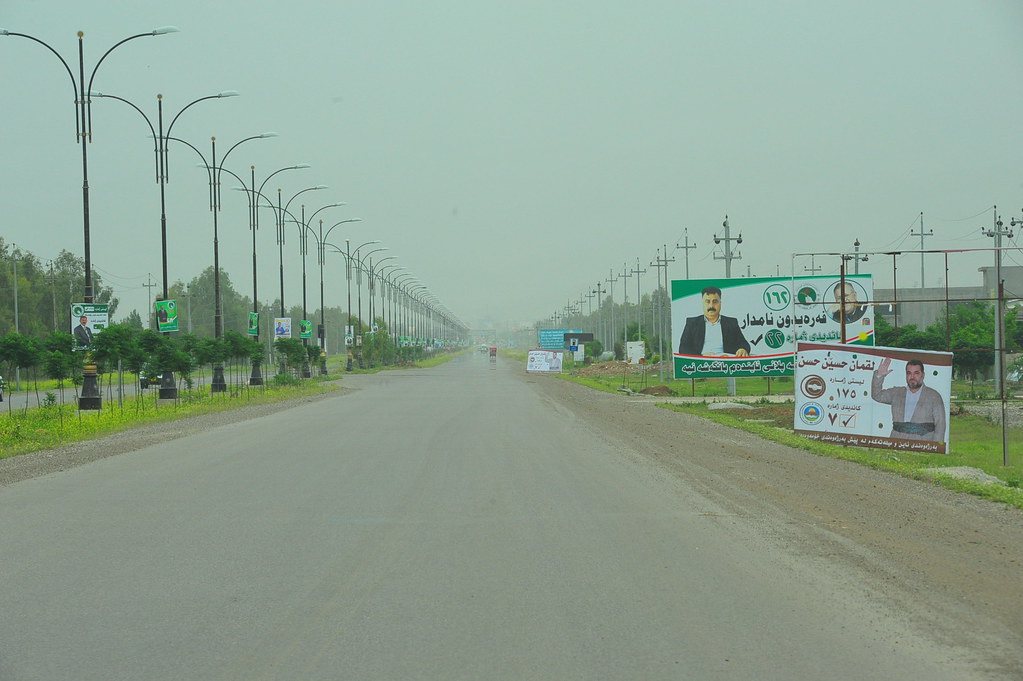 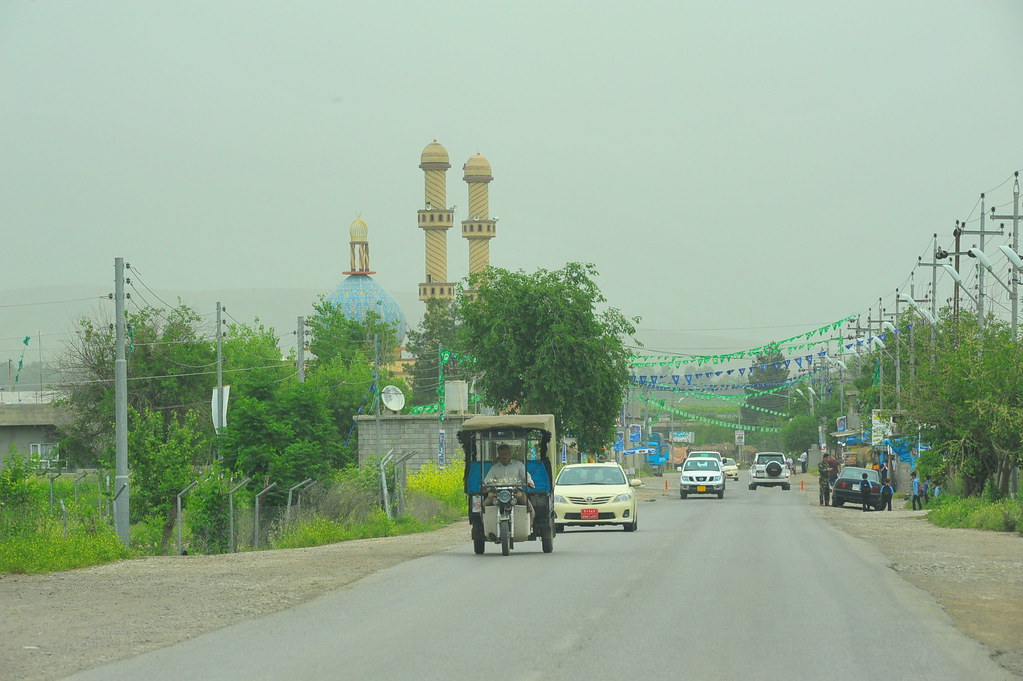 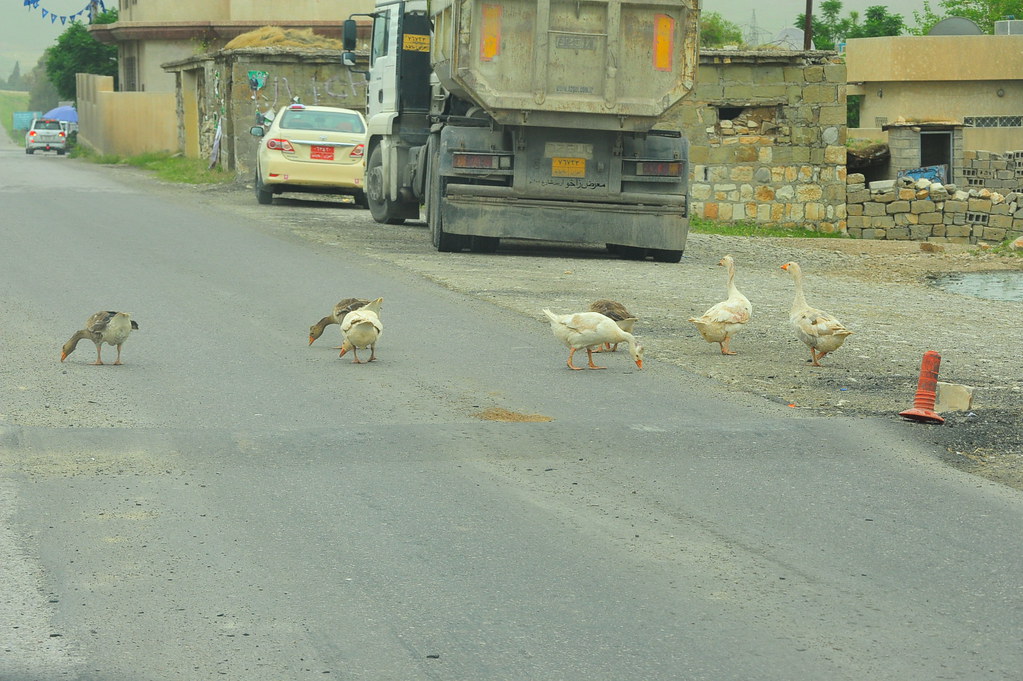 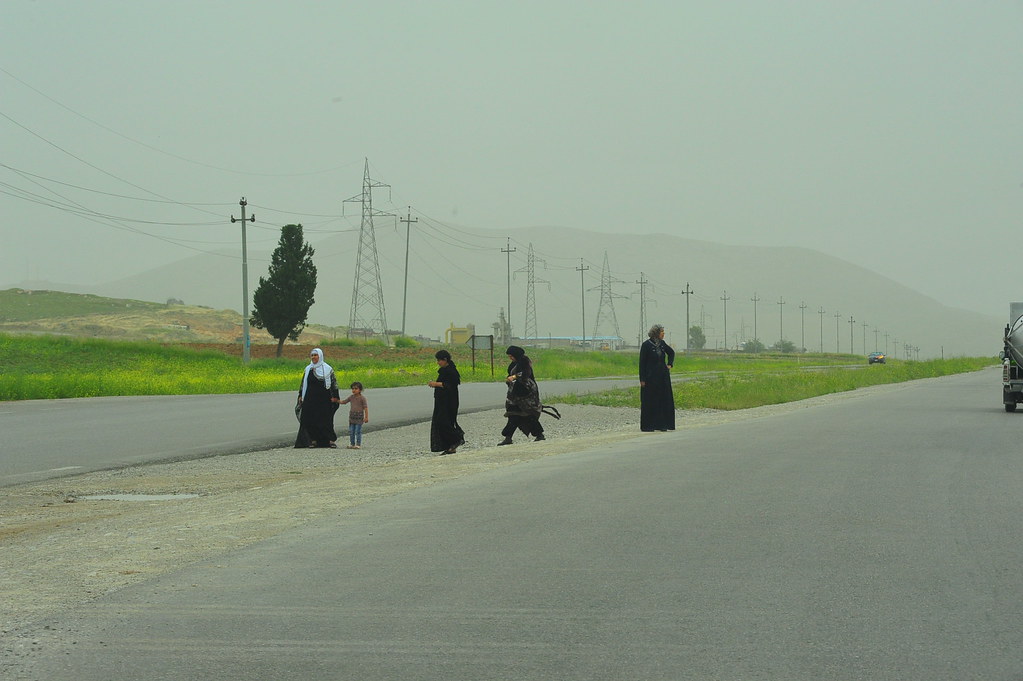 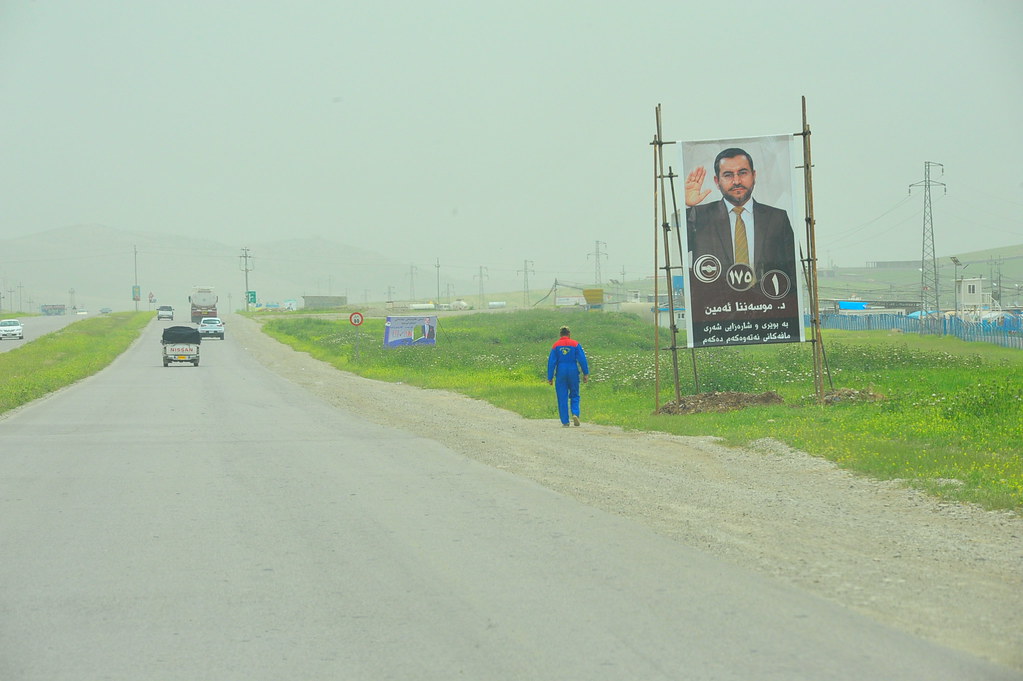 As we approached Sulaymaniyah, we passed by the Arbat Syrian refugee camp, which currently houses 8000 refugees: 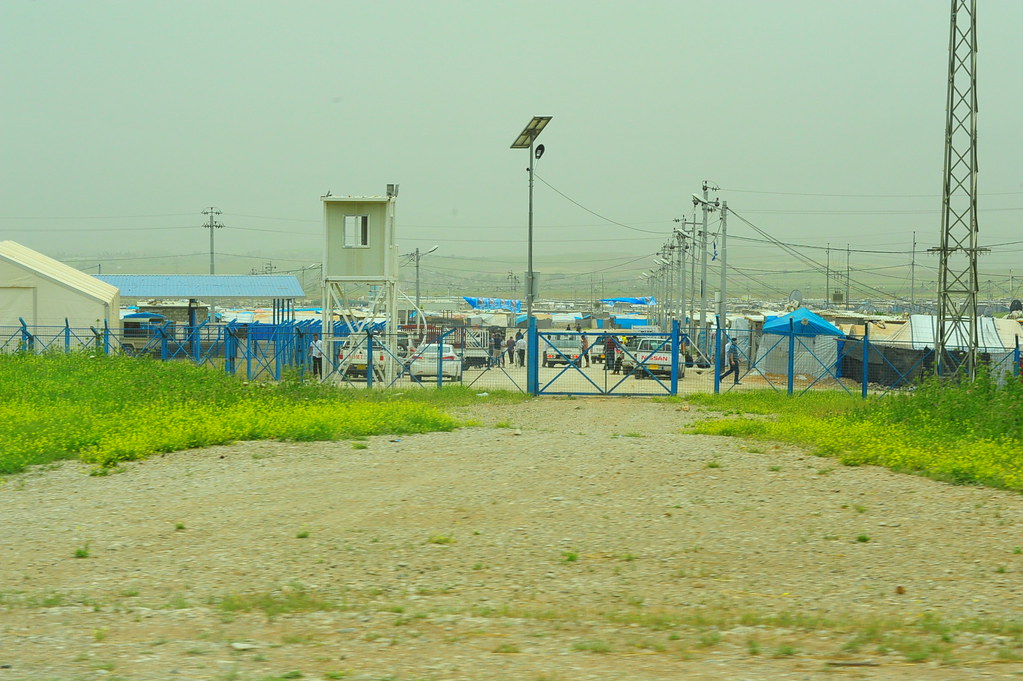 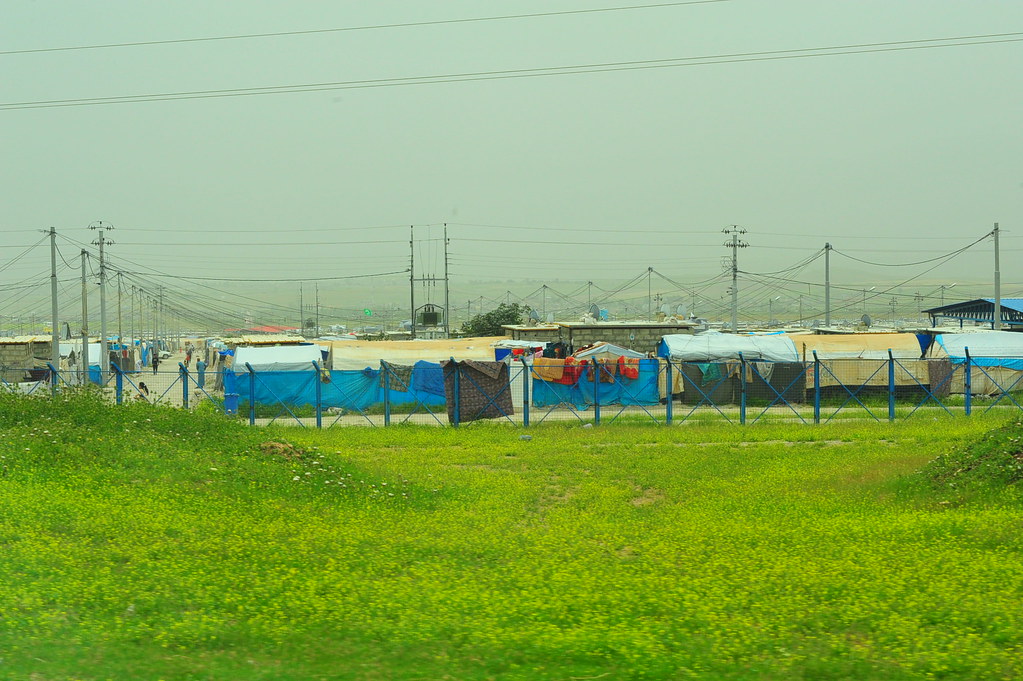 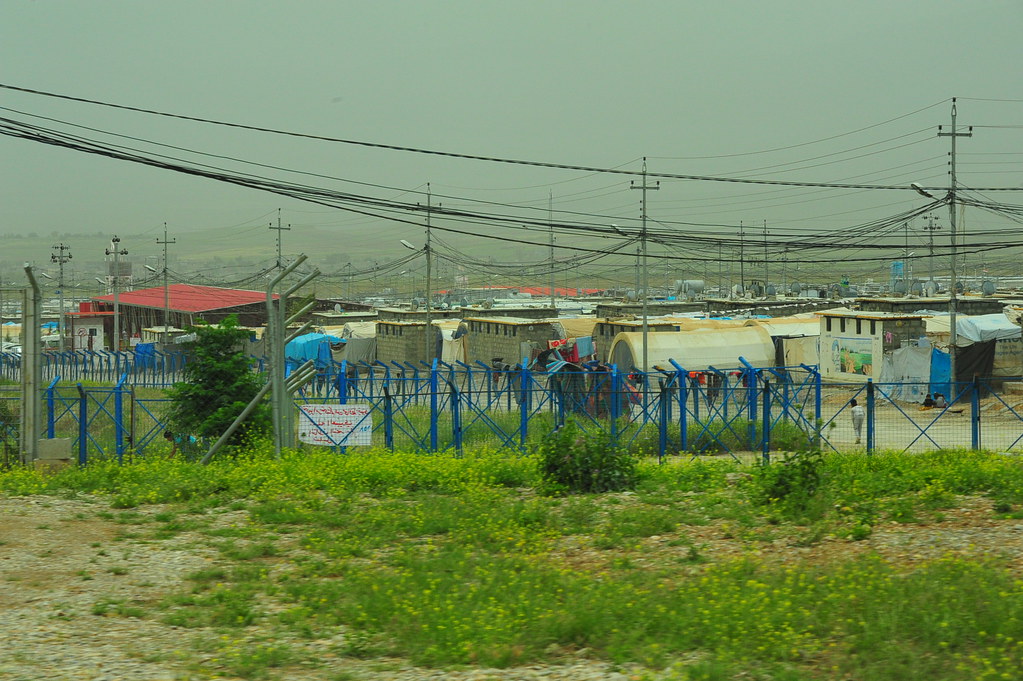 At around 1pm we drove around the huge city of Sulaymaniyah towards the town of Said Sadiq: 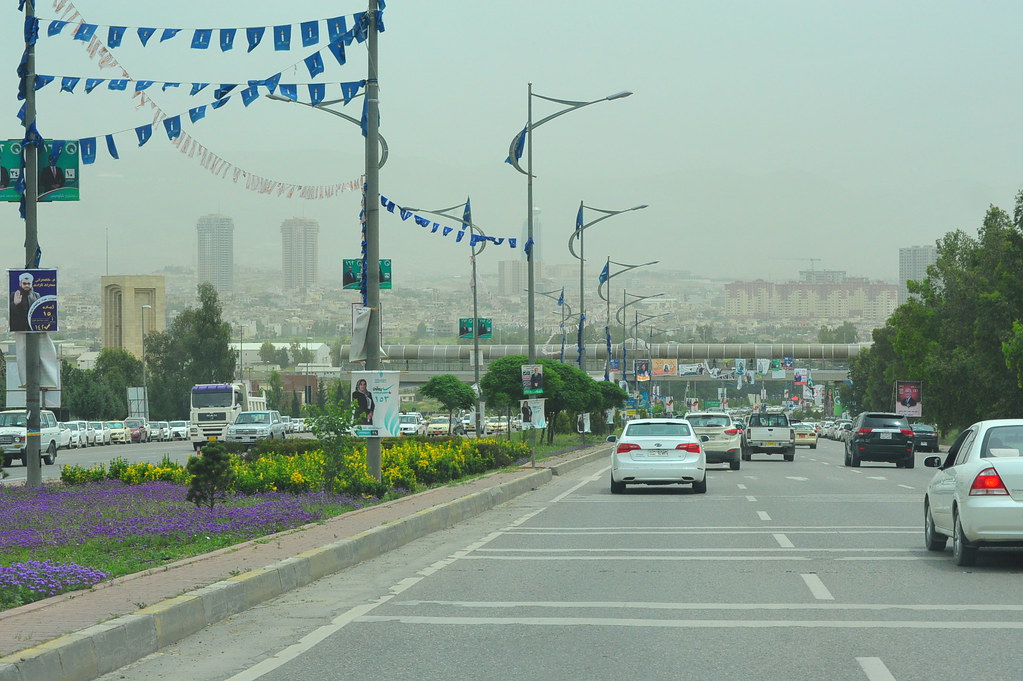 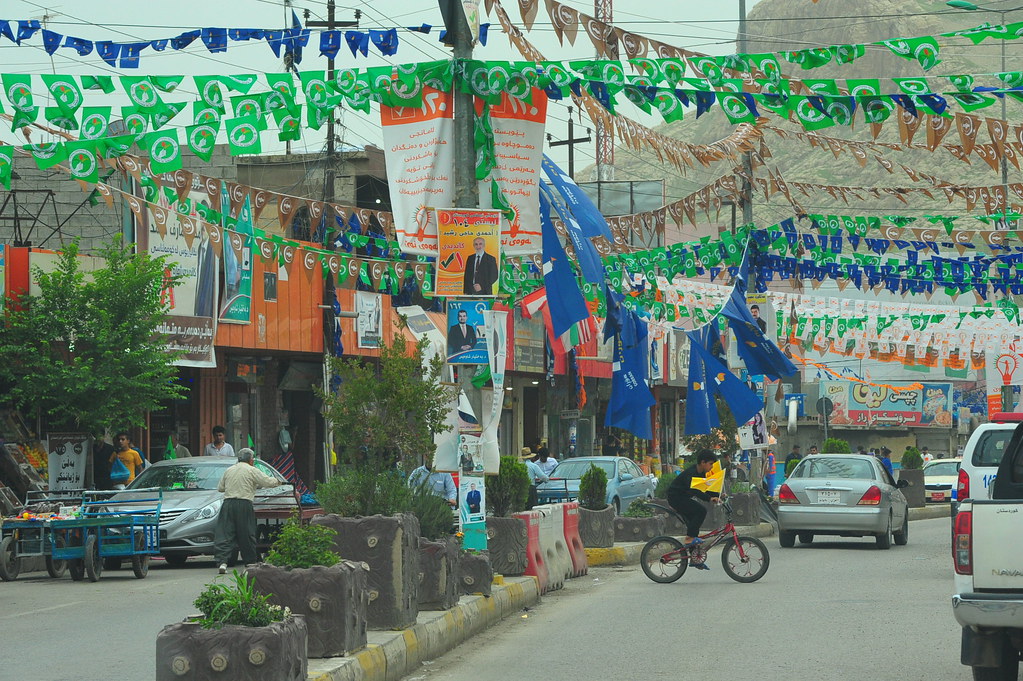 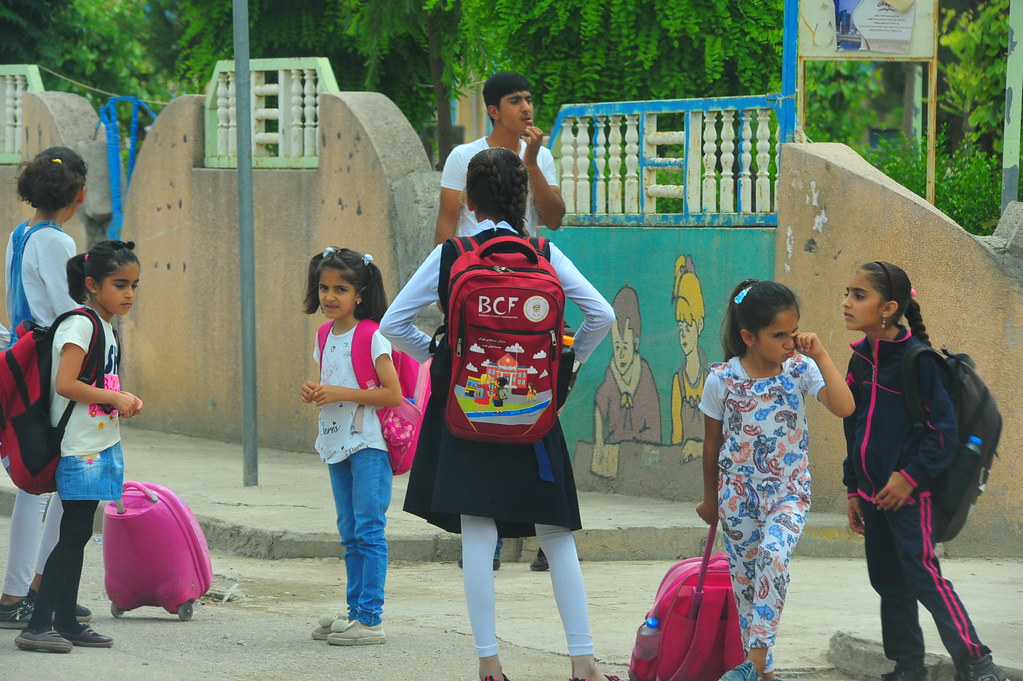 By 2pm we reached Halabja: 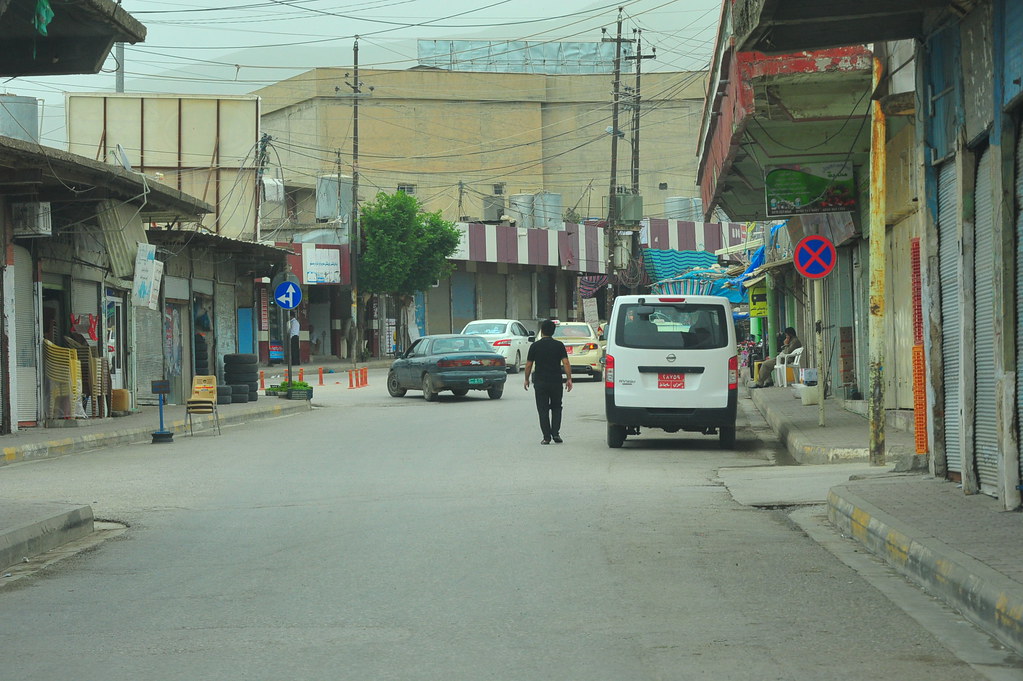 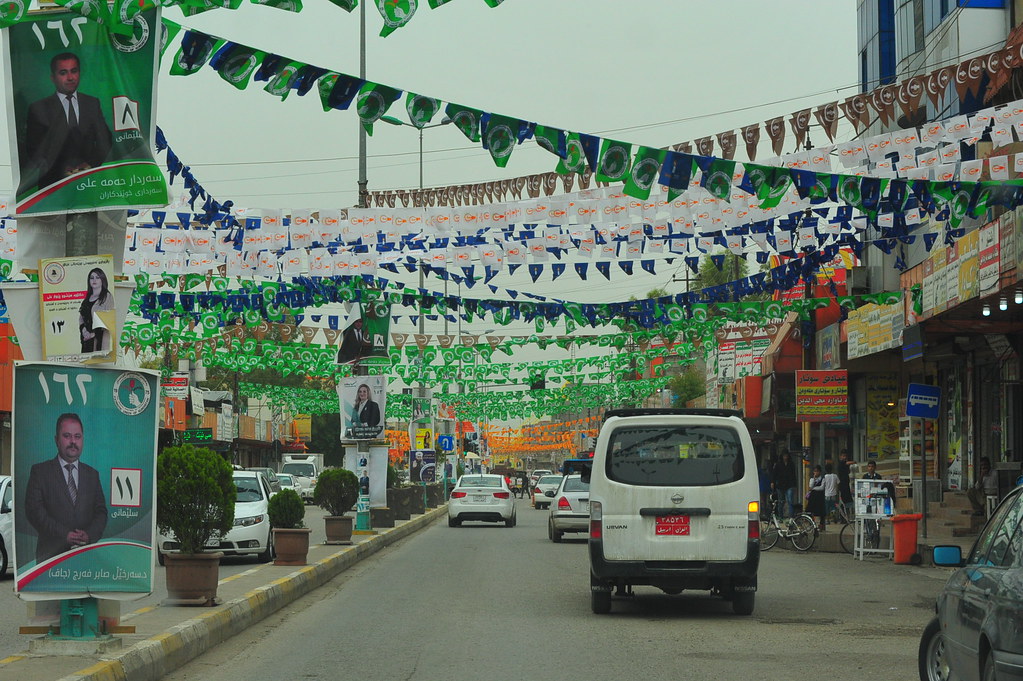 This town was the site of the world’s largest chemical weapons attack directed against a civilian-populated area in history, taking place on March 16, 1988 during the Iran-Iraq war 48 hours after the town fell to the Iranian army.

Part of Saddam Hussein’s and the Iraqi army’s Al-Anfal Campaign to repel Iran’s Operation Zafar 7 offensive, the attack instead killed between 3200-5000 people and injured 7000-10,000 more, most of them Kurdish civilians. Since the Kurdish military had aligned themselves with Iran at the time, Saddam Hussein and his cousin Ali Hassan al-Majid (famous for his nickname “Chemical Ali”) believed he could literally kill 2 birds with one stone. It was a five-hour massacre that consisted of rockets, napalm, and chemical bombs by Iraqi MiG and Mirage aircraft upon entirely residential areas, far away from the besieged Iraqi army base on the town’s outskirts.

However, there are still Iraqi people today (including even USA intelligence’s official statement at the time — a claim that has since been discredited by the international community) who instead counter that Saddam Hussein has been falsely accused, and that the massacre was actually carried out by the Iranian army.

The incident was categorized by the Supreme Iraqi Criminal Tribunal as a genocidal massacre against the Kurdish people.

There is now a Halabja Memorial Monument built to remember the victims of the attack: 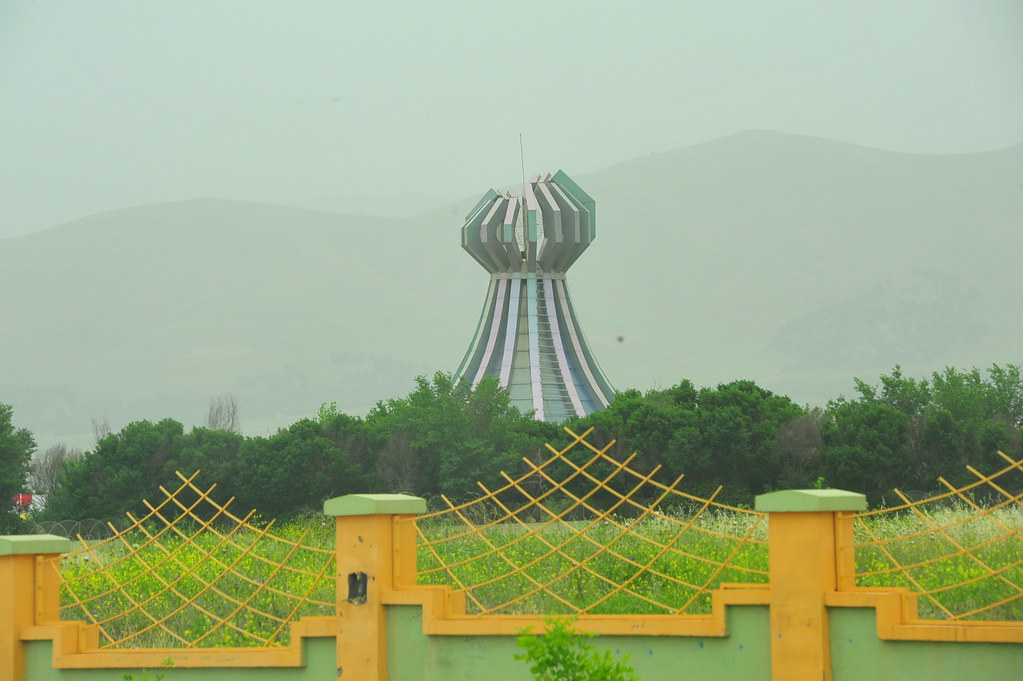 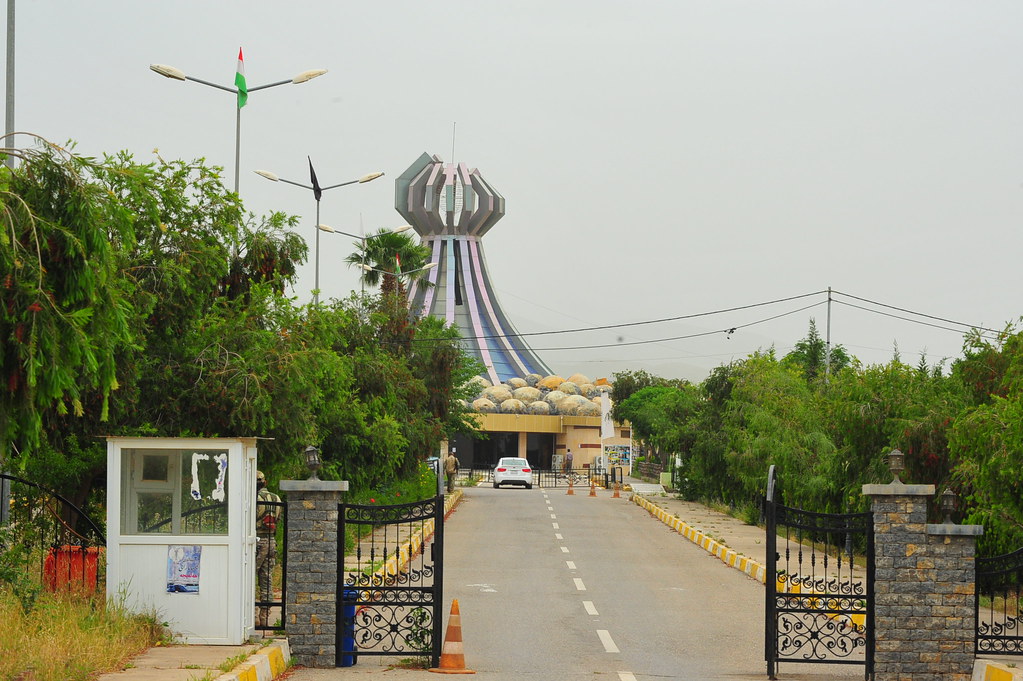 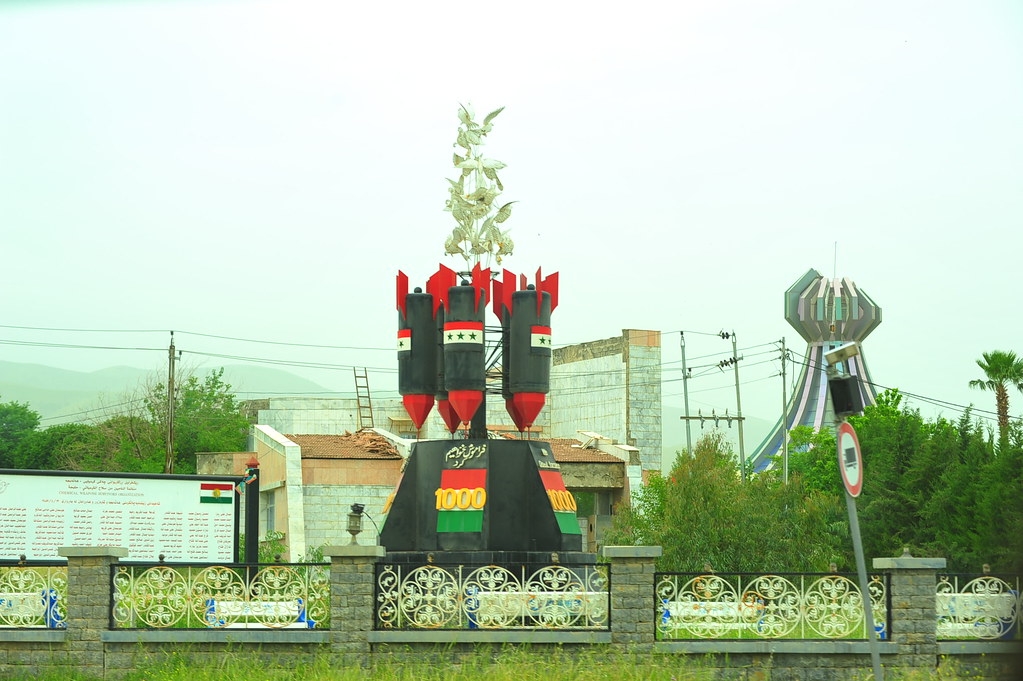 We then drove a few minutes out to the mass graves of those who died from the attack. 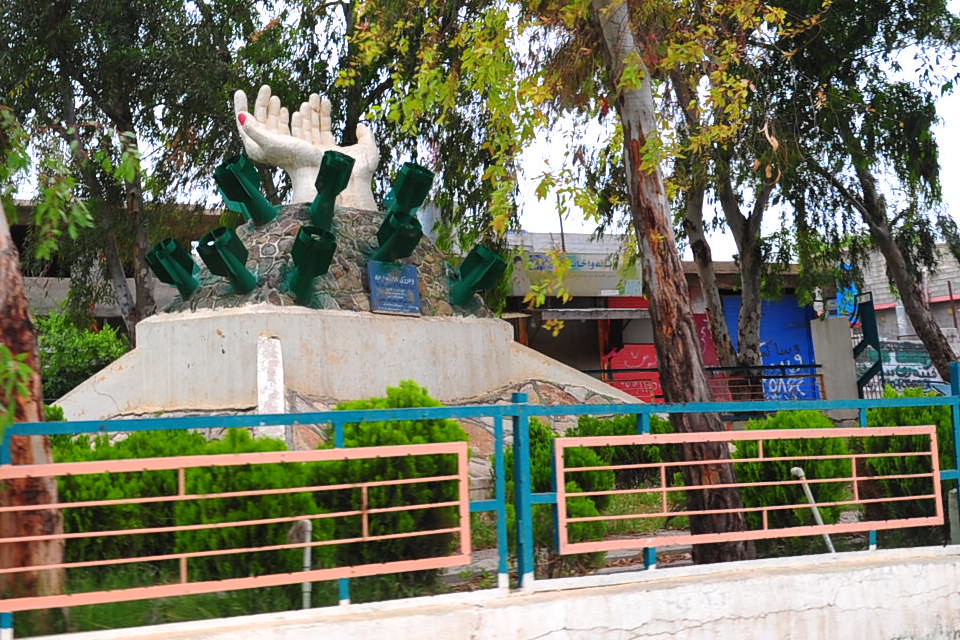 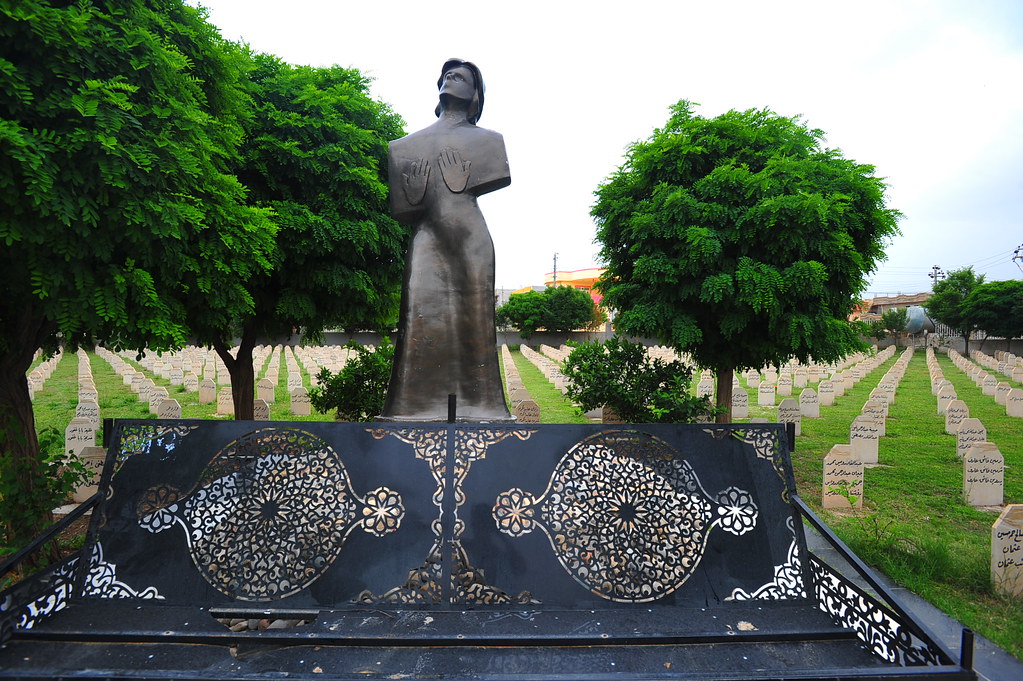 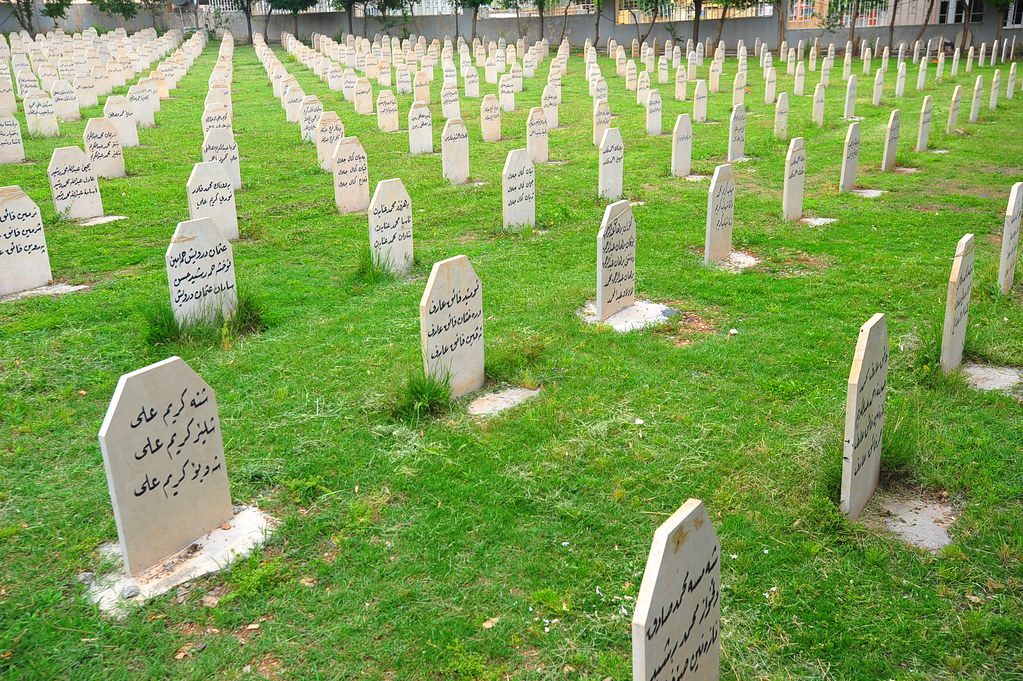 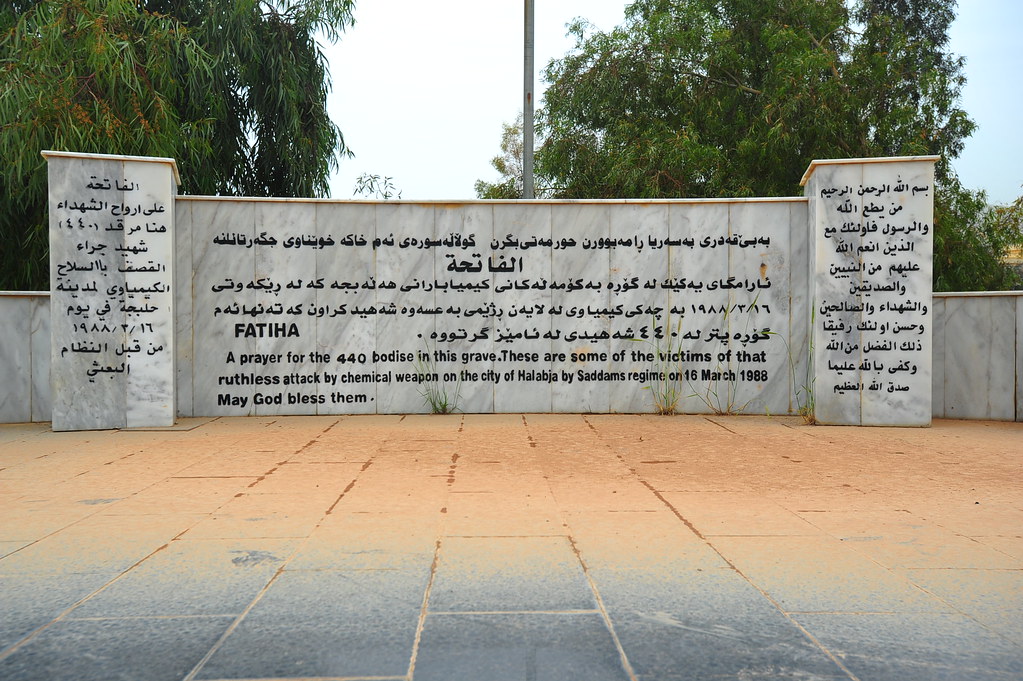 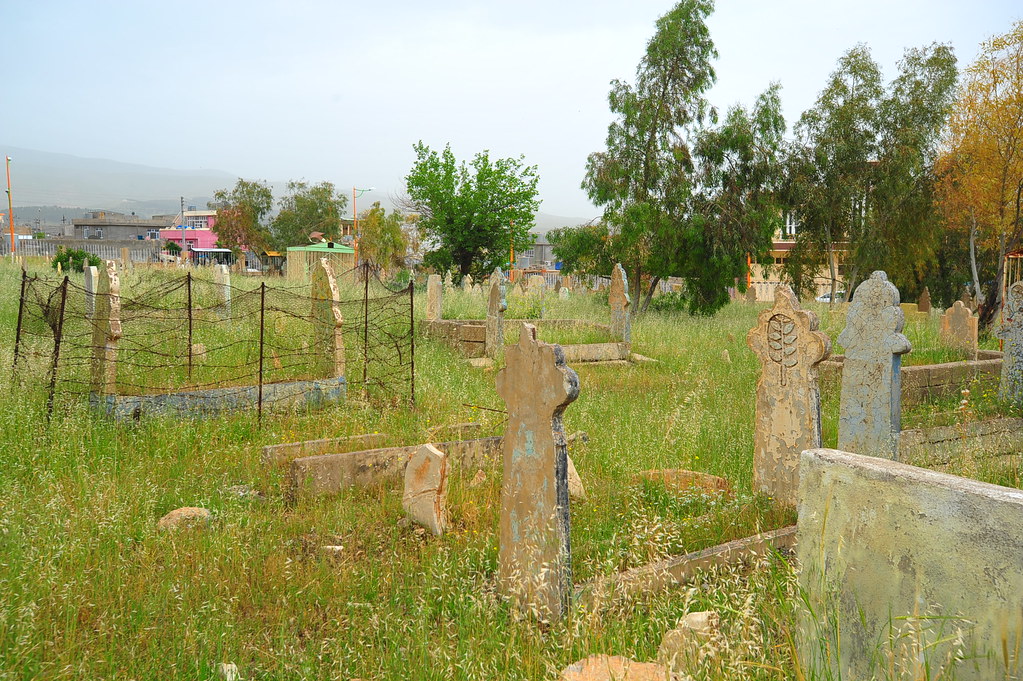 It was very reminiscent of the mass graves I saw on the other side of the border, a mere 10-15 kilometers away, in Iran back in 2011.

After about 30-40 minutes we then drove back up north towards Sulaymaniyah.