Although Nara was not part of our original itinerary, I decided to add this beautiful little city at the last minute after seeing a possible route through there from Osaka to Kyoto.

Nara has the largest number of buildings designated National Treasures in Japan as well as being famous for its mercenary deer who wander the streets with abandon in and around Nara Park. 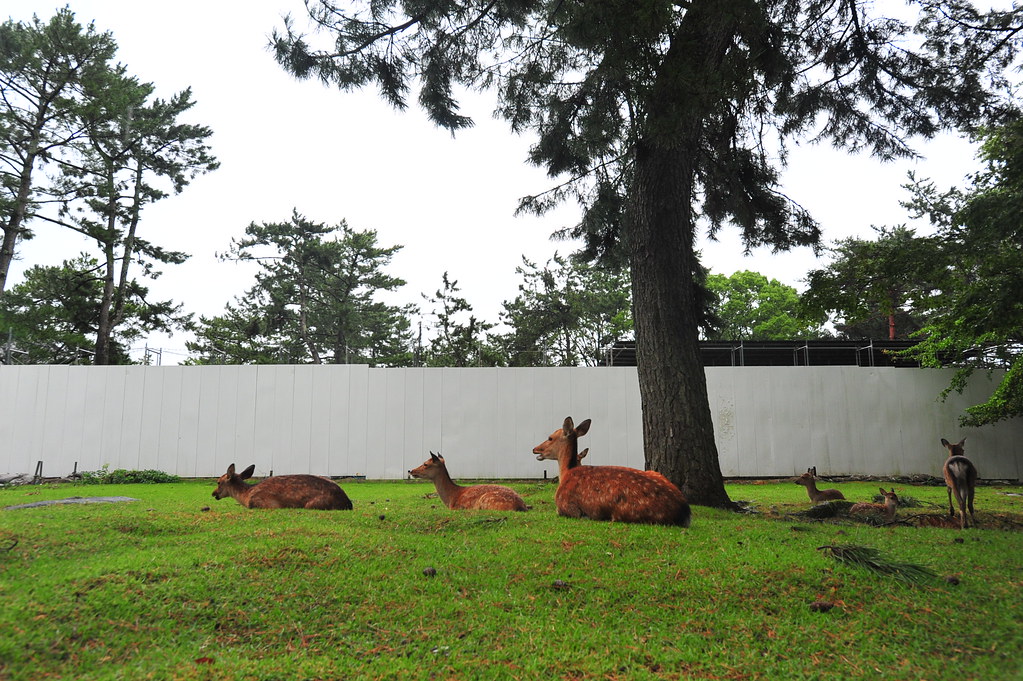 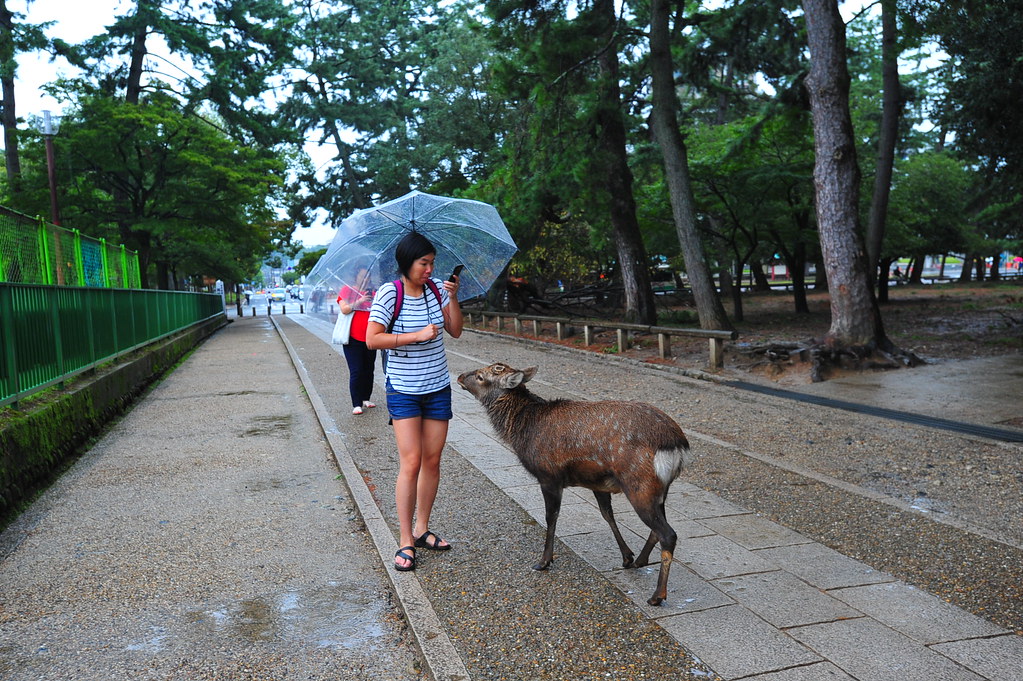 Beginning with an early morning, we headed out from our hostel in Osaka and took the Hanshin-Namba Line from Sakuragawa Station on Hanshin-Namba Line to Kintetsu-Nara Station. It’s been raining heavily throughout from Osaka to Nara so we’ve been donning our umbrellas and braving the elements the entire day.

We arrived in Nara at around 8:30am where we stored our larger backpacks at the station coin lockers. From there, we walked over to Kofukuji, a temple complex that used to compete for world’s tallest pagoda. 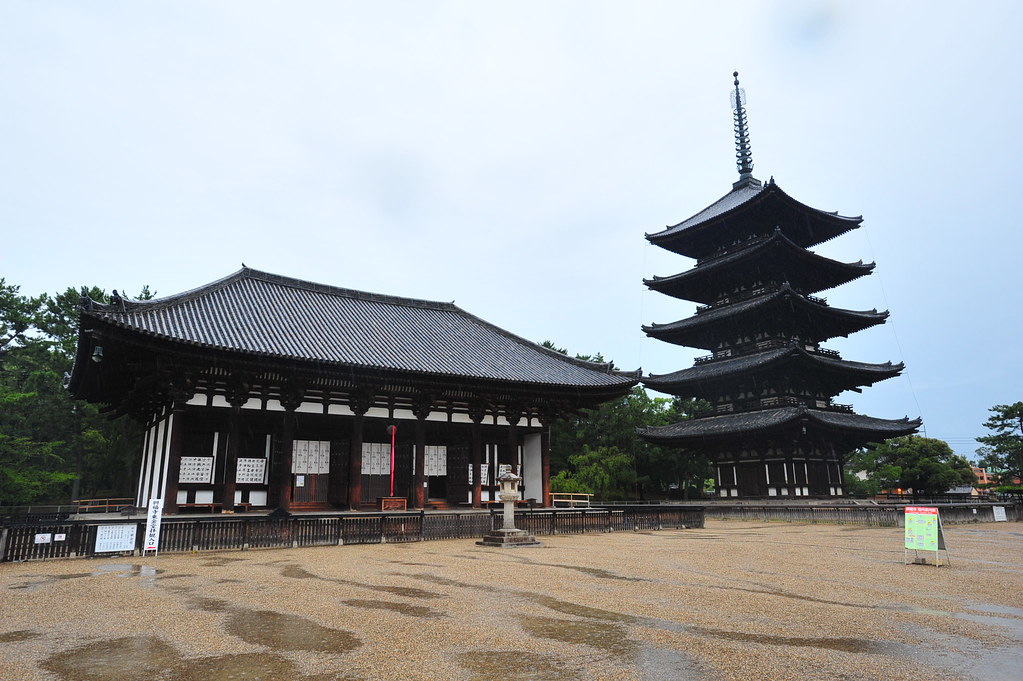 If it’s worth it to you, for 700¥ you can enter the small National Treasure Museum here to get a glimpse of the legendary 3-faced statue of Ashura: 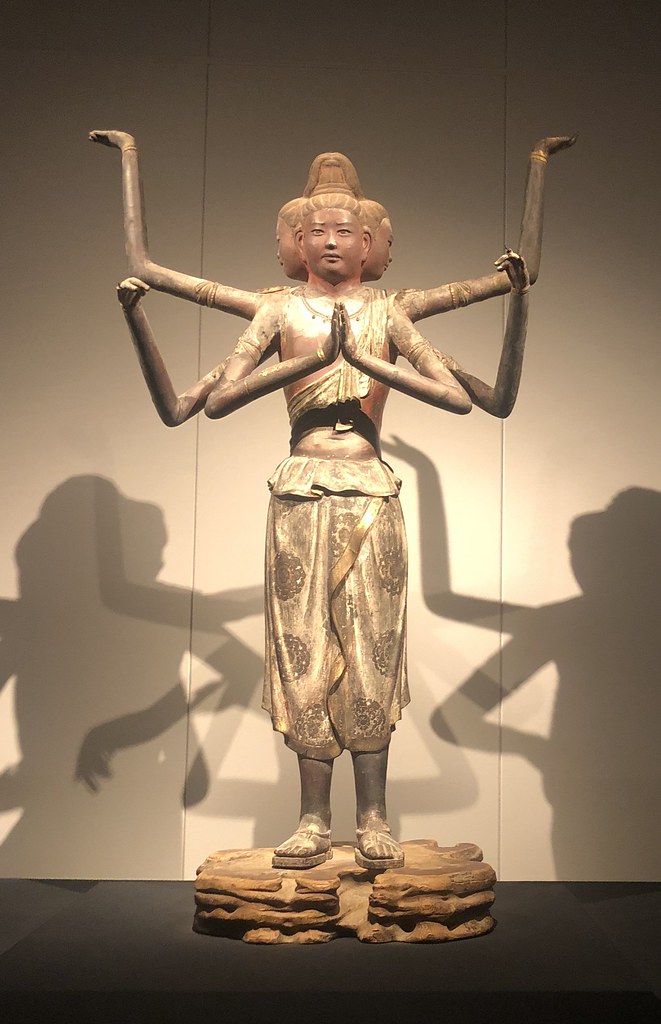 We then walked about 15 minutes over to the entrances to both Isuien Garden and Yoshiki-en Garden, which are right next to each other. 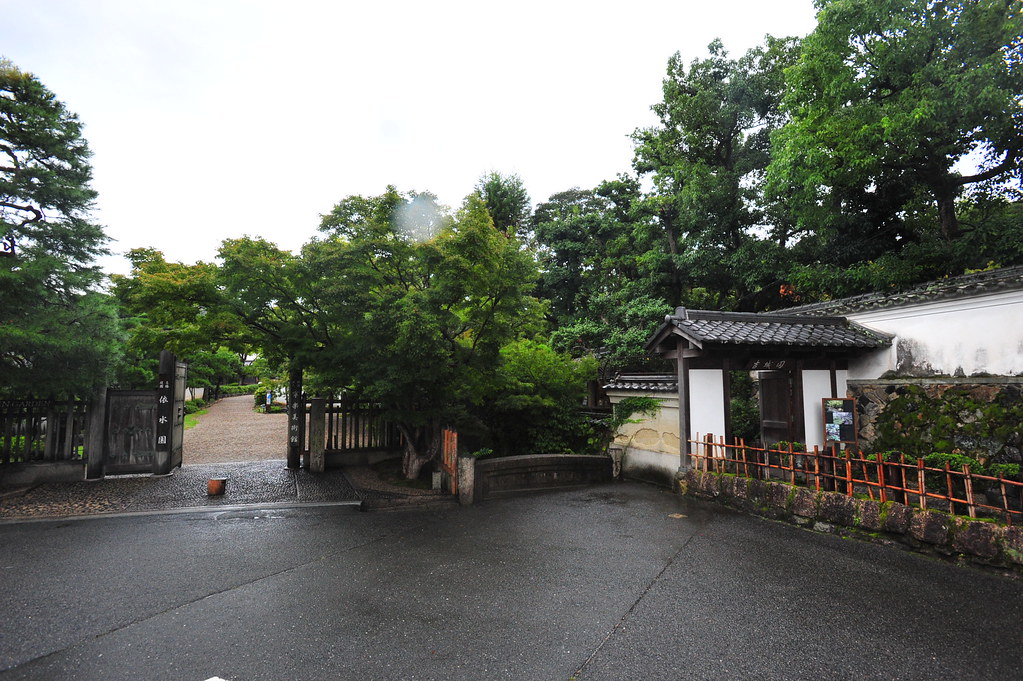 Isuien costs about 900¥ to enter whereas Yoshiki-en is free. Do both or just one; it depends on your love for well manicured Japanese gardens. 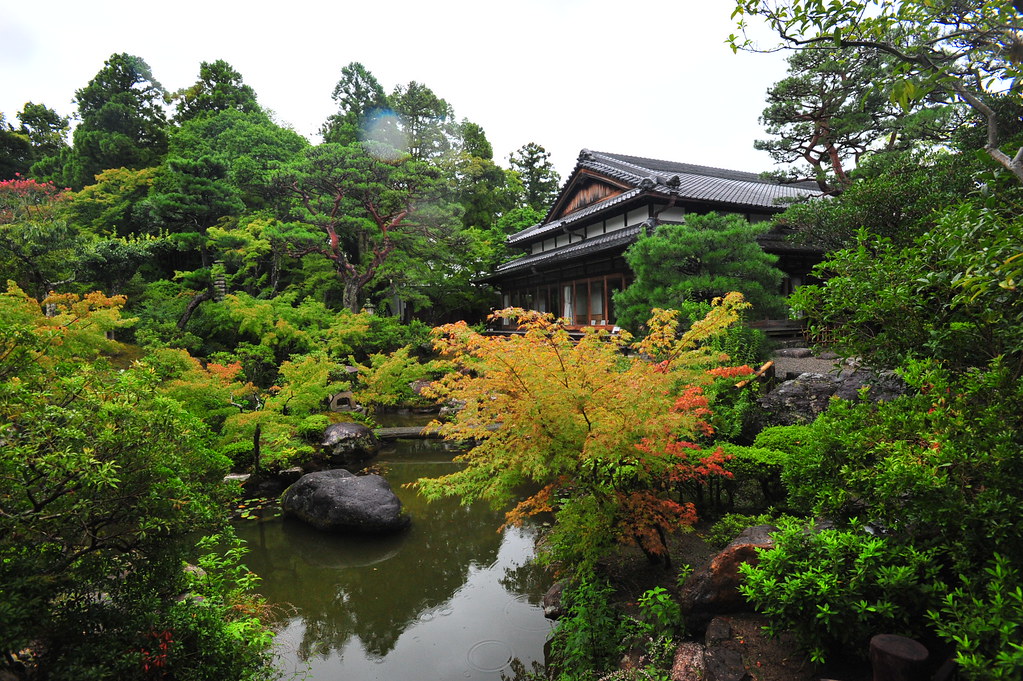 After about 20 minutes exploring, we sauntered over to Todaiji, a UNESCO World Heritage Site. Don’t miss its immense front gate, Nandai-mon, that’s guarded by an army of hungry deer. 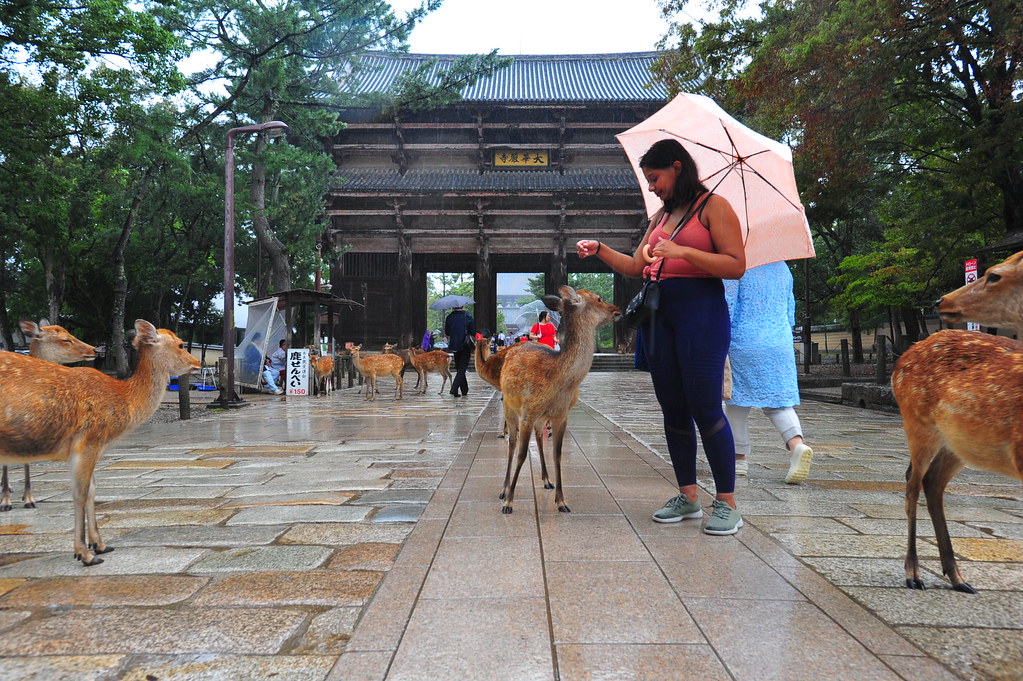 Todaji is home to Daibutsu-den, the world’s largest wooden building. 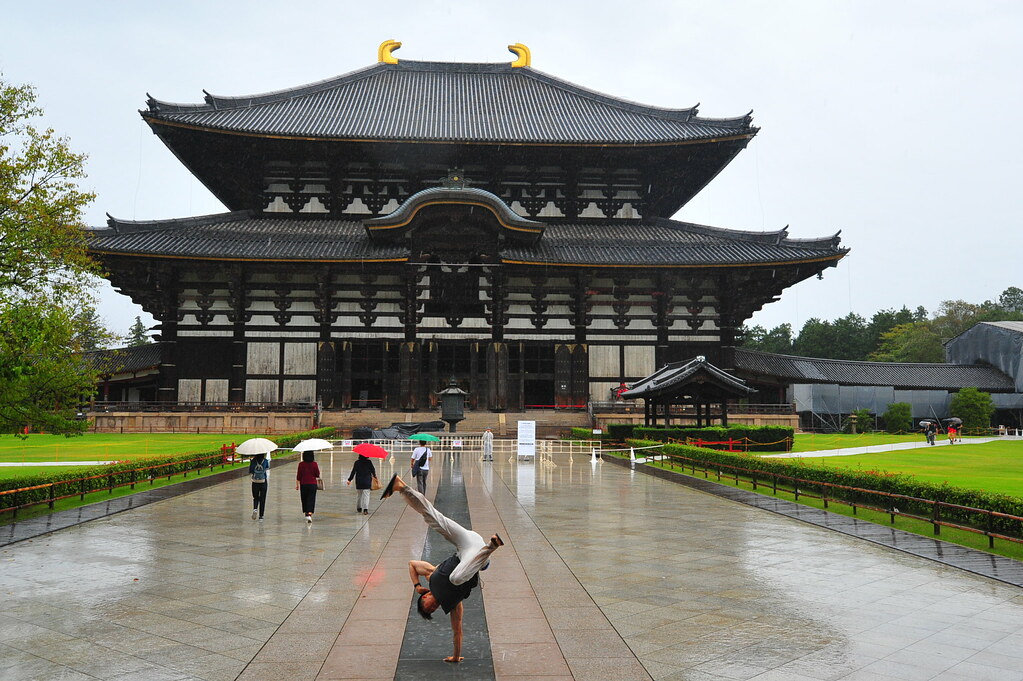 And inside Daibutsu-den is Daibutsu itself, Japan’s second largest Buddha statue (and one of the largest in the world) at 15m tall. It costs 600¥ to enter. 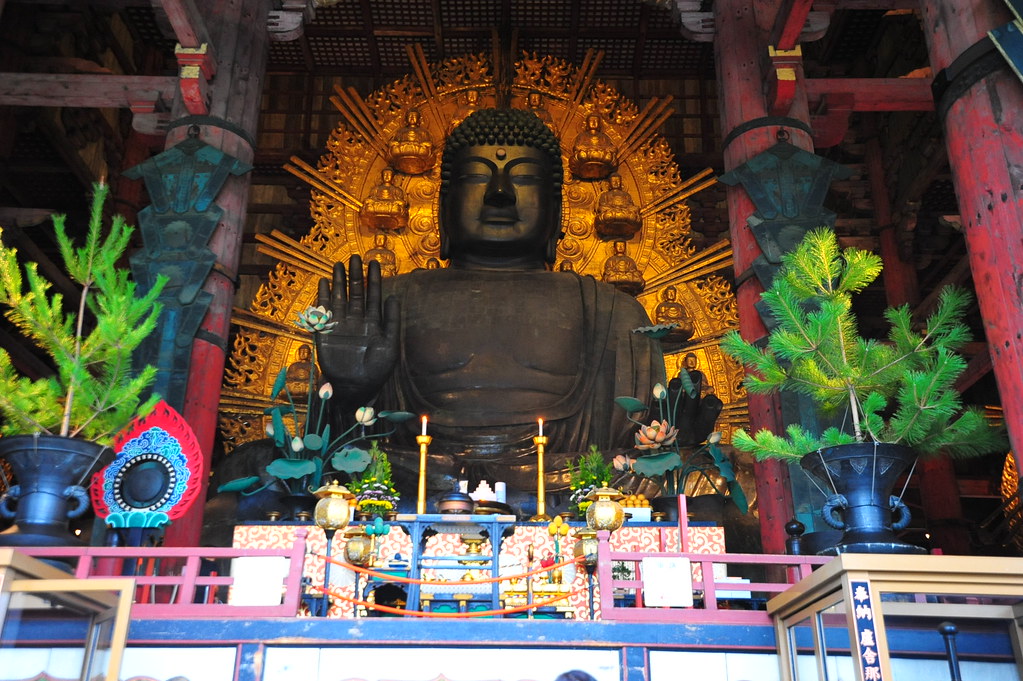 Find a particular column to the back of Daibutsu-den before you reach the gift stalls: there’s a hole at the bottom of this column where they say enlightenment is promised to you if you can crawl through it completely. 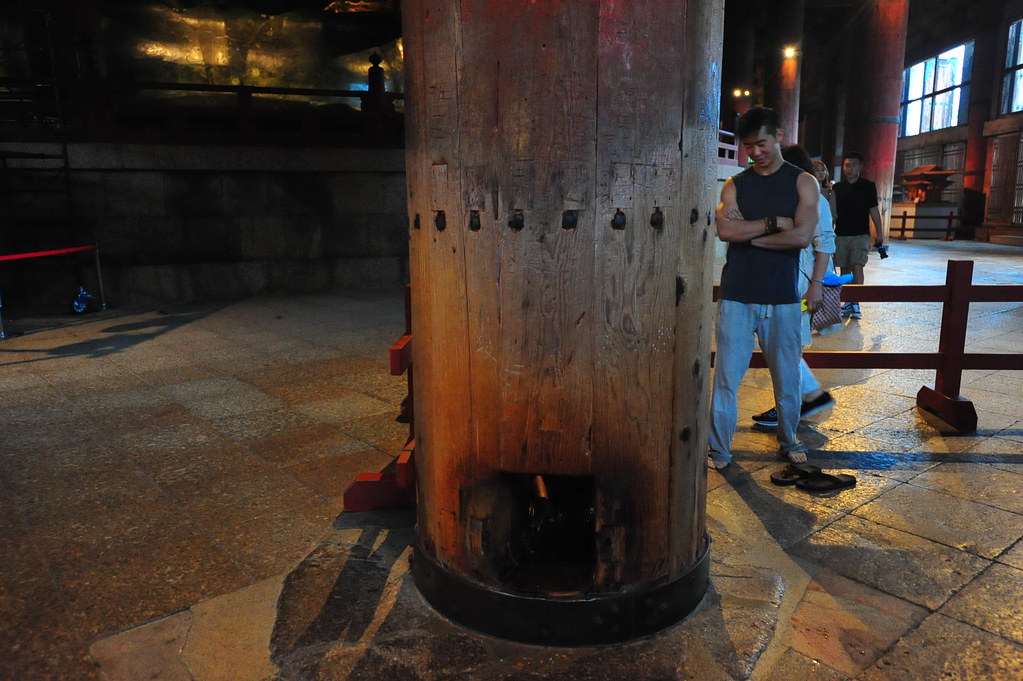 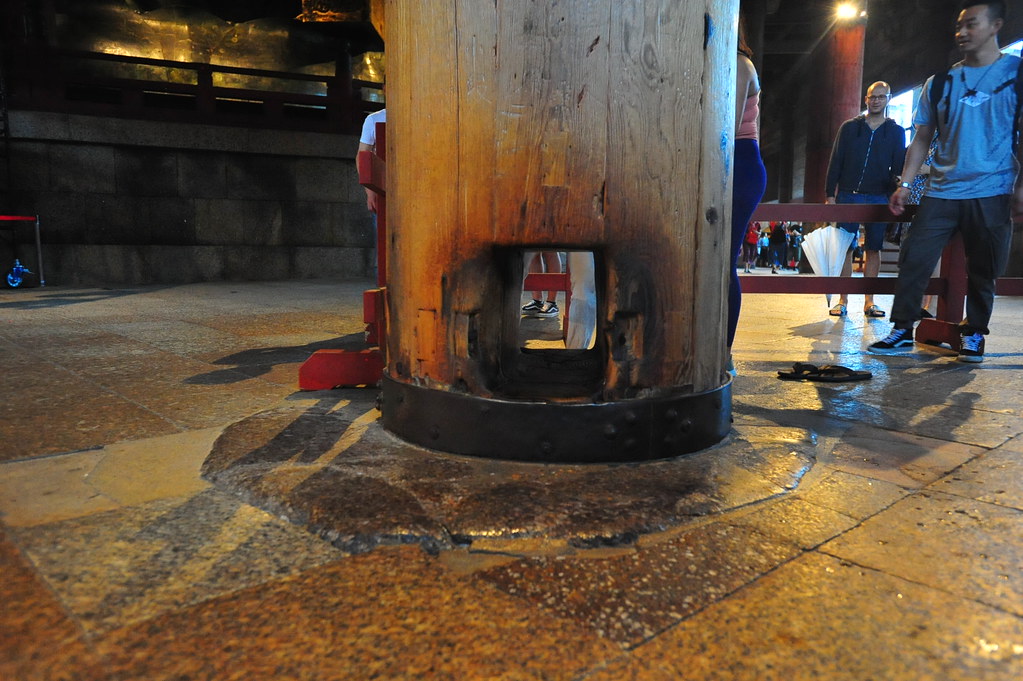 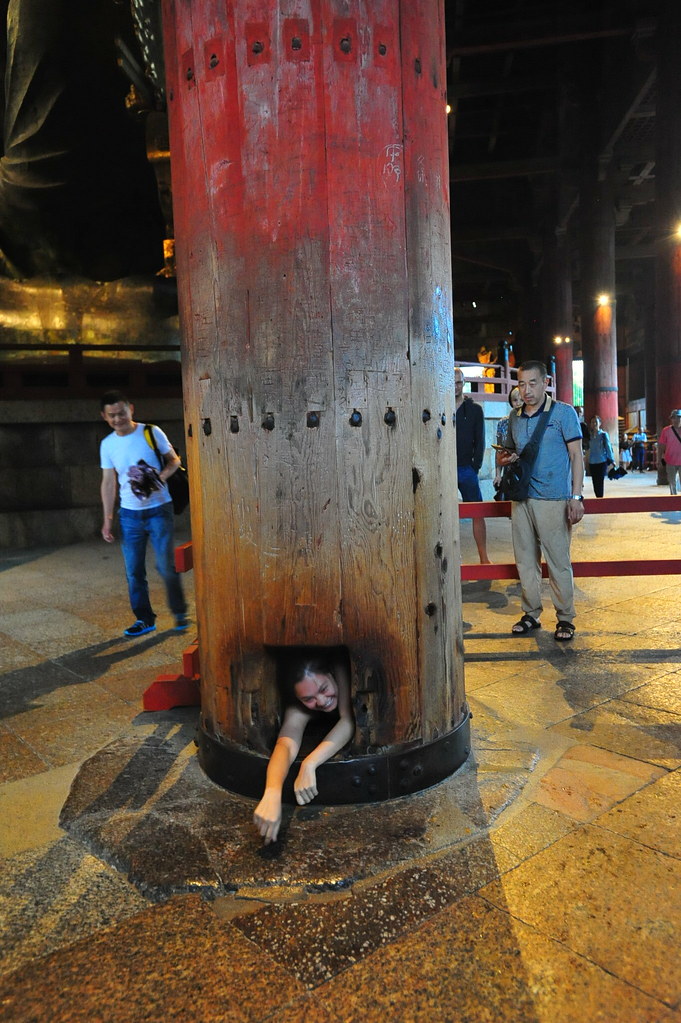 To the right of the entrance to Daibutsu-den is a statue of the Yakushi Nyorai, the Buddha of medicine and healing. They say touching a part of this Buddha and then a part of your body should heal any ailment in that area. 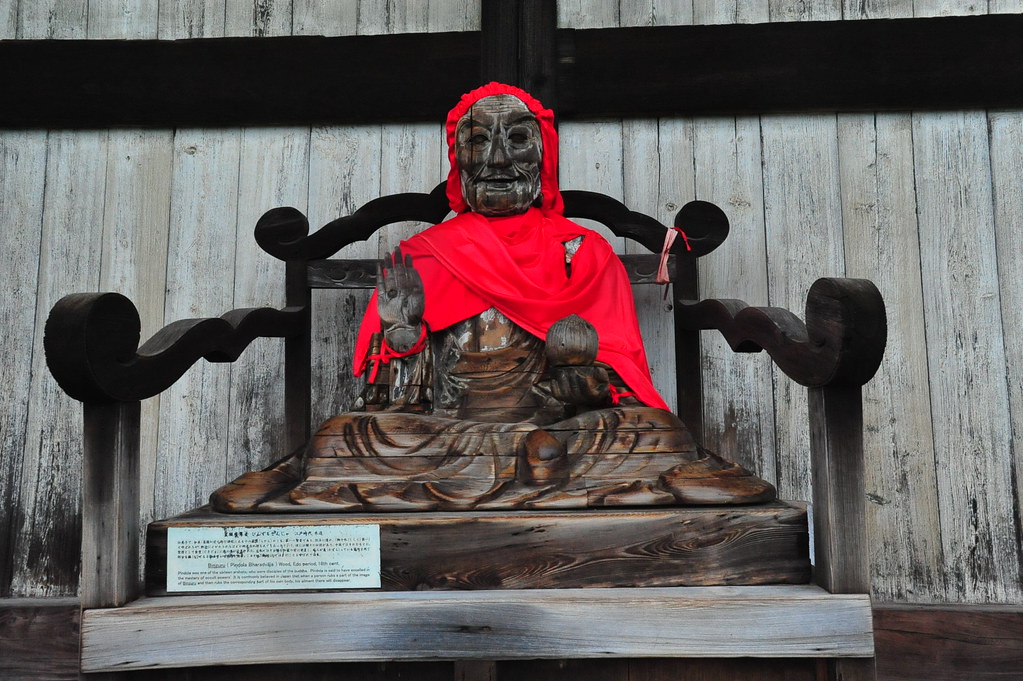 After about 4 hours walking around Nara, we were having enough of getting soaked by the rain so we returned to Kintetsu-Nara Station and took the Kyoto-bound train 3 stops (about 41 minutes) to Takeda Station. We then transferred to a Kyoto subway train that was waiting across the platform where we rode for 6 stops (about 10 minutes) before reaching Shinjo Station.

Our accommodations at GRIDS Hotel & Hostel was about an 8 minute walk away where we were able to score an early check-in at 2pm.

Time to enjoy the next 3 days in Kyoto! 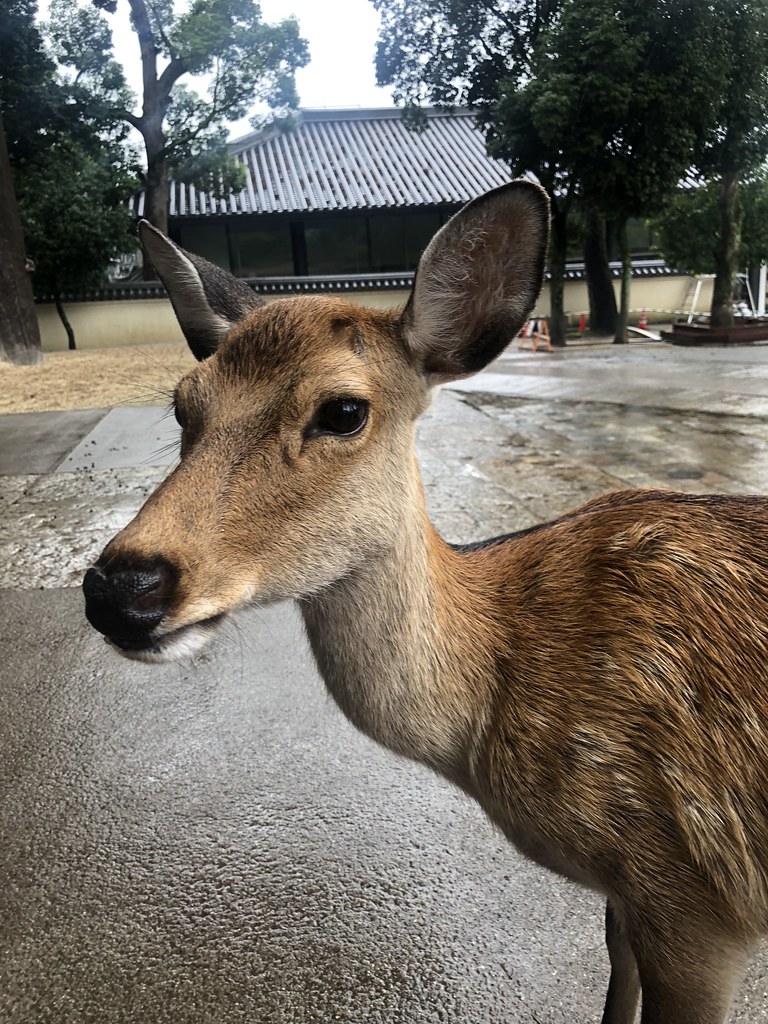