From Noravank we drove further southeast for Tatev, a 9th-century photogenic monastery that stands on the edge of a deep gorge of the Vorotan River and uniquely accessible by the Wings Of Tatev, which won the Guinness Book Of World Records for being the world’s longest cable car. 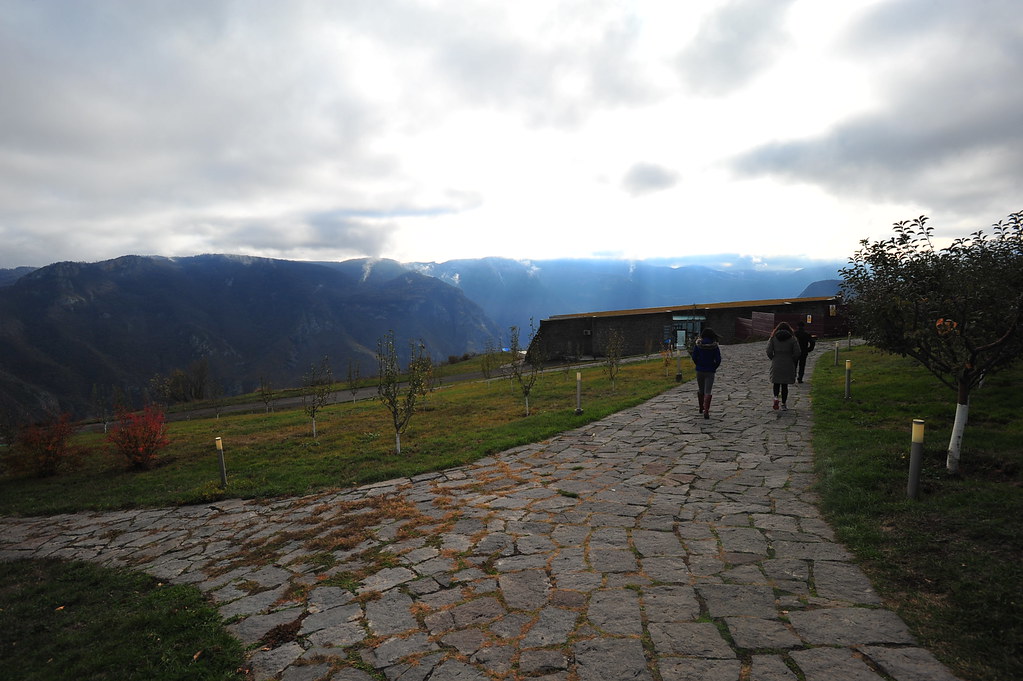 The fare for Wings of Tatev is 4000 drams per person and it runs each way every 30 minutes. We boarded one just on time at 2:30pm 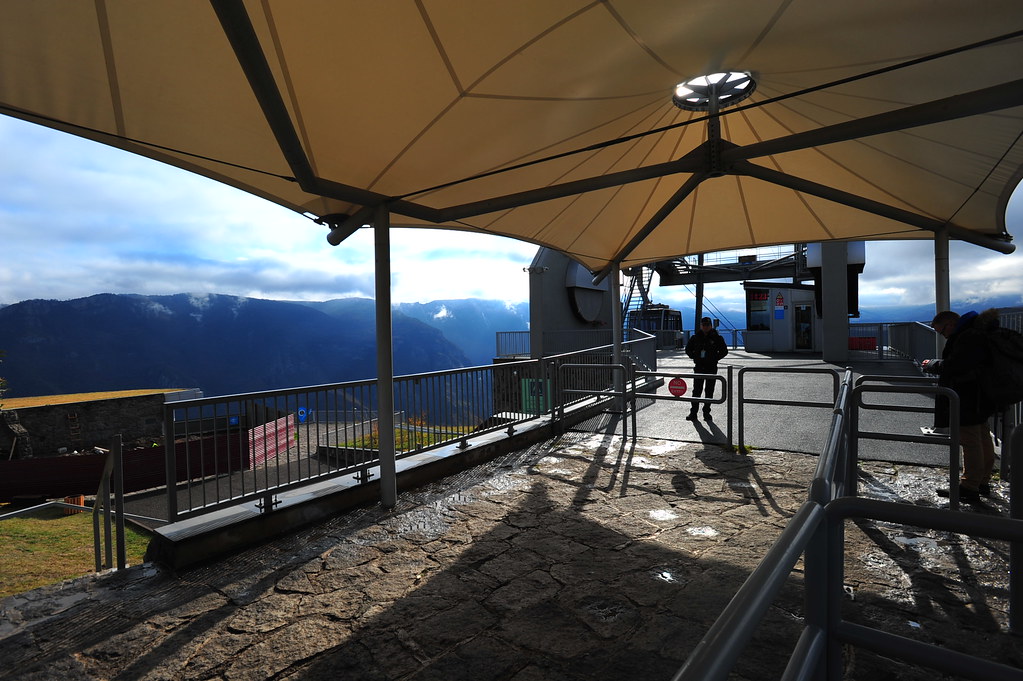 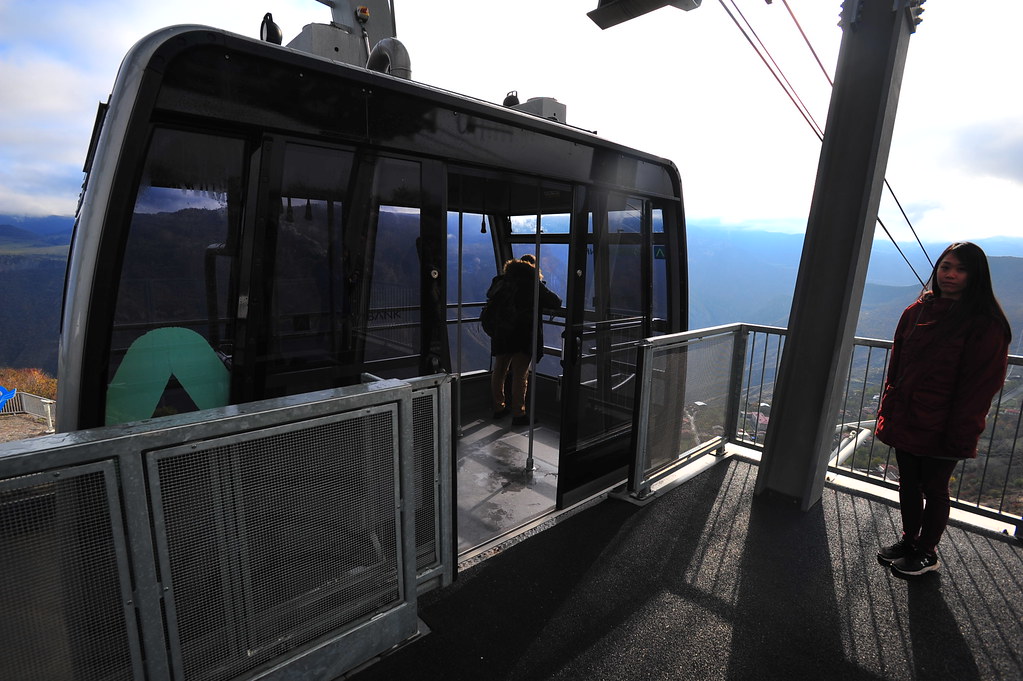 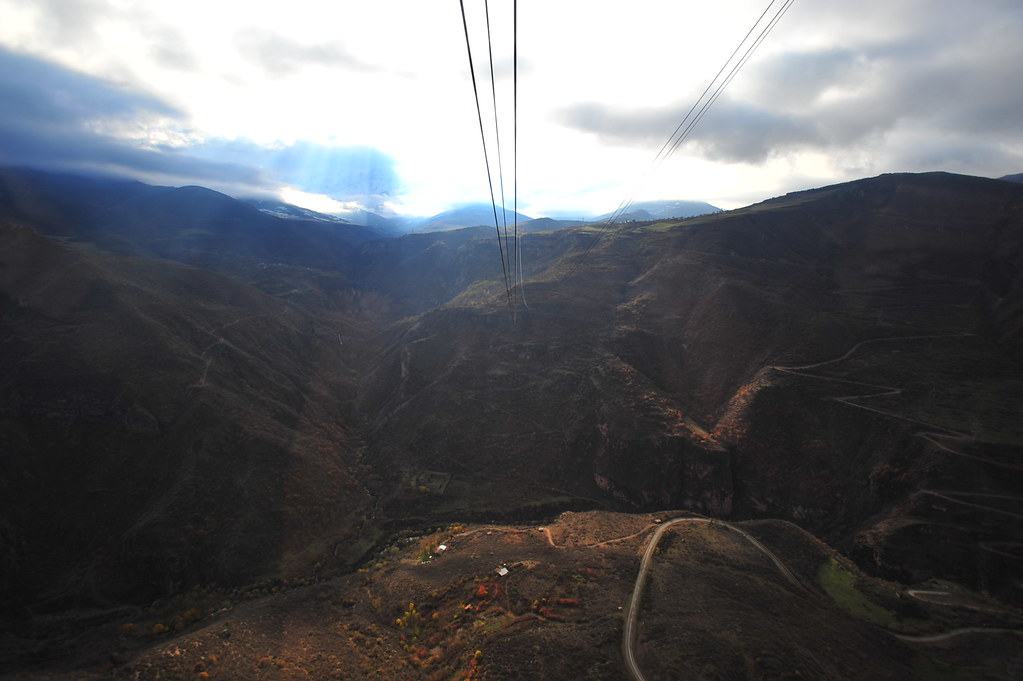 And photos are just as impressive: 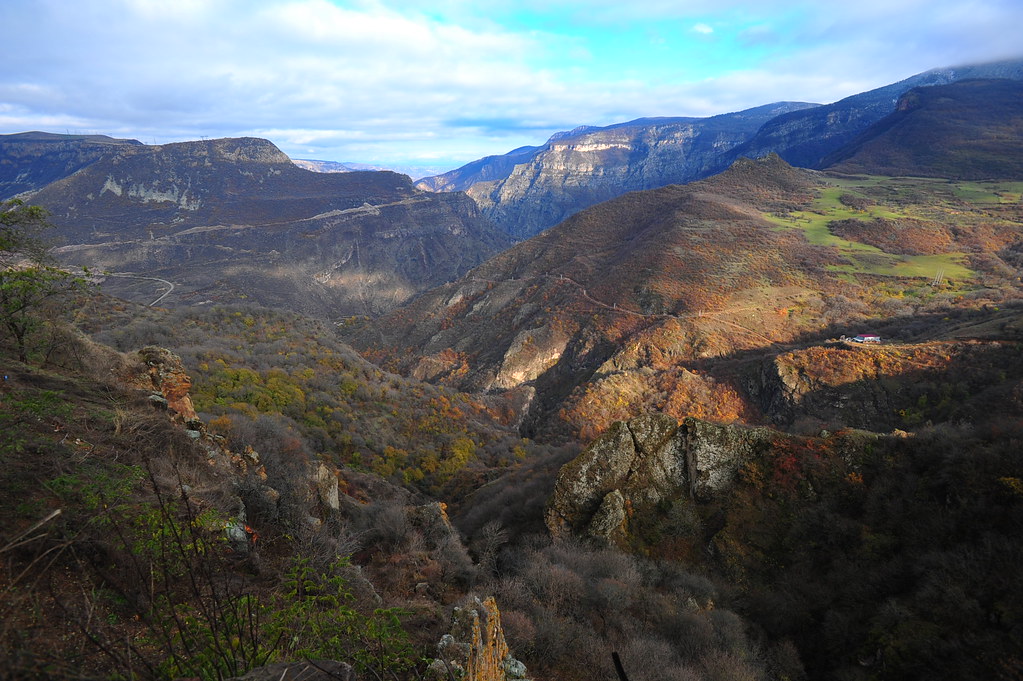 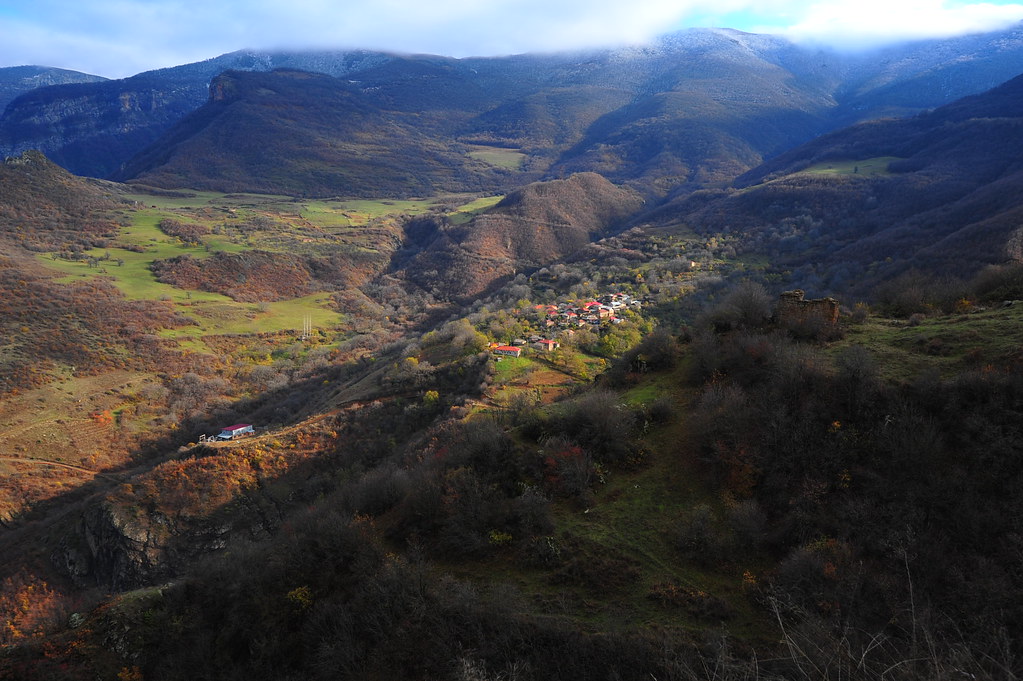 After disembarking we tried to see as much as we could in 30 minutes. So we headed for the monastery, which doubles as a viewpoint over the gorge below. 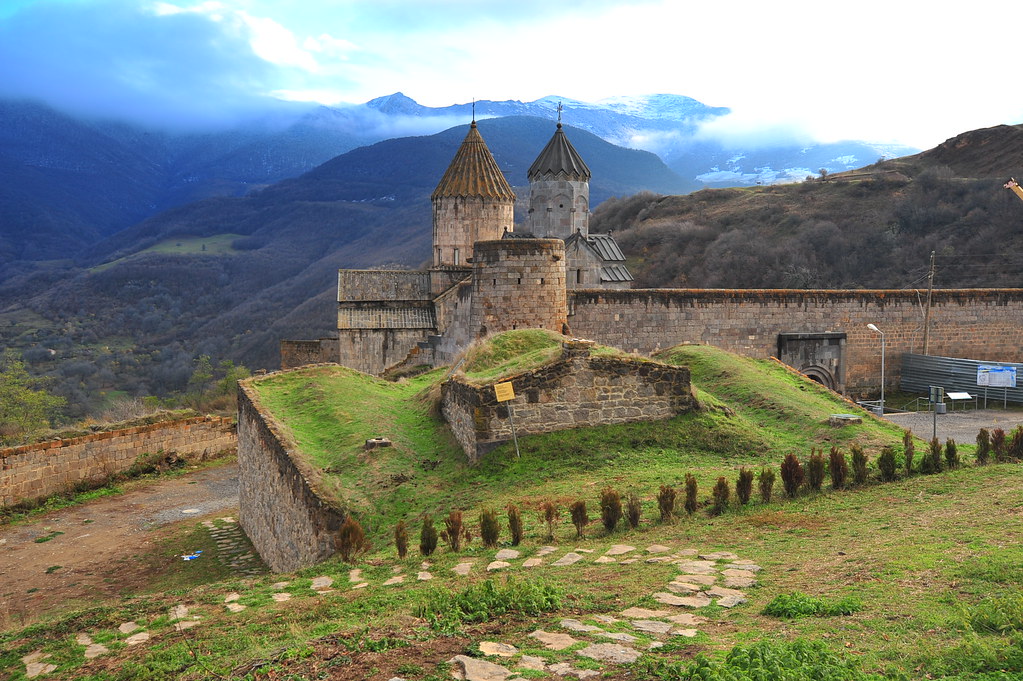 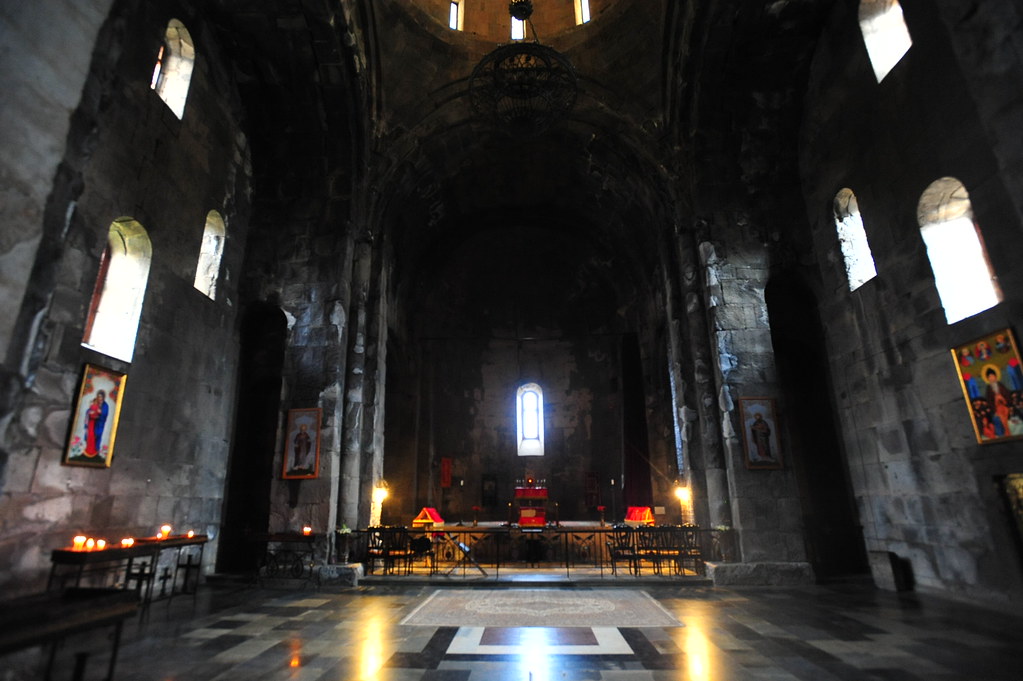 Adding to the atmosphere are a series of fortifications built into the complex where we explored looking for the perfect shot. This was our favorite: 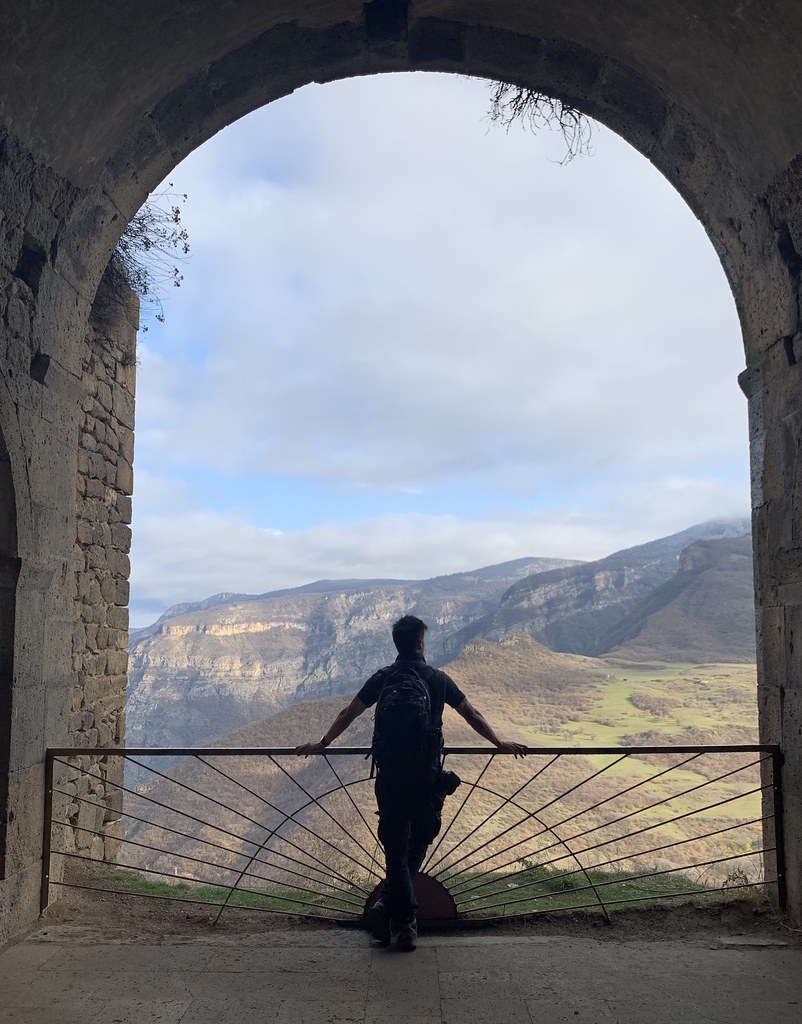 And right on time we boarded the 3:30pm cable car back to where our car was and drove north towards Goris. We decided to skip lunch so I had to resort to extreme measures: 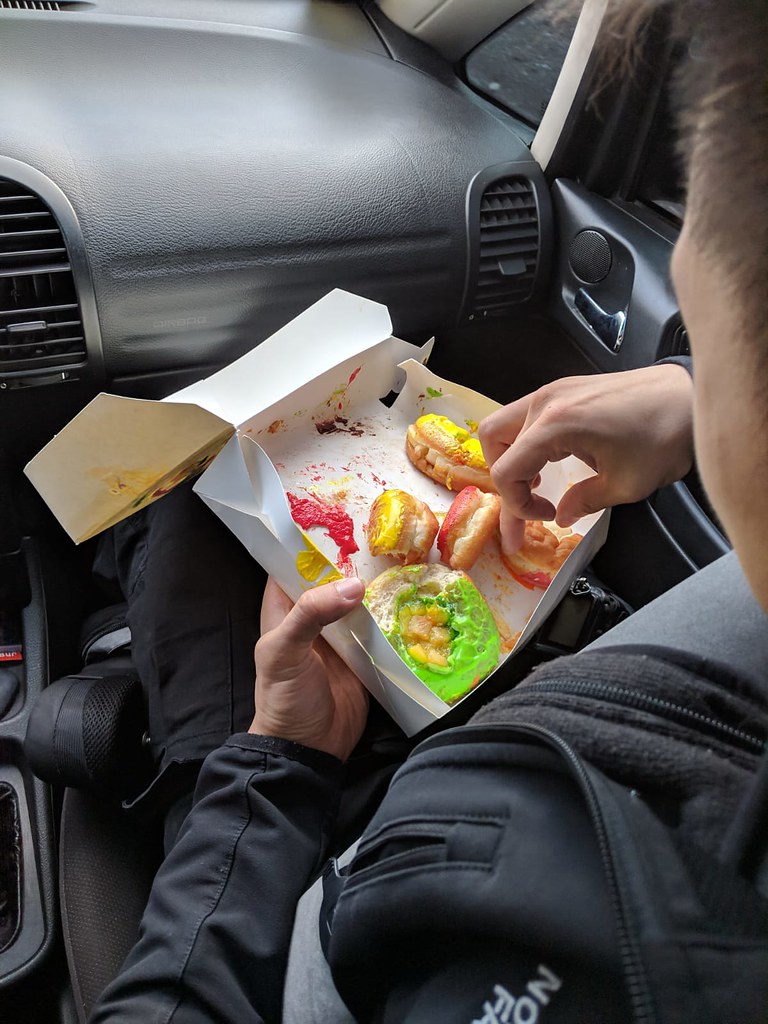