A Wedding In Islamabad – Day 1: The Mehndi / The Rasm-e-Heena

This will be the third international Muslim Desi wedding I’ve attended (the first was in Kashmir in 2011, the second in Lahore and Karachi in 2014), so I’m excited to no longer consider myself a newbie anymore.

We begin with preparing for Day 1 of a desi wedding: The Mehndi (or in Pakistan The Rasm-e-Heena), first stopping by Ali’s (the groom) house to meet his family. 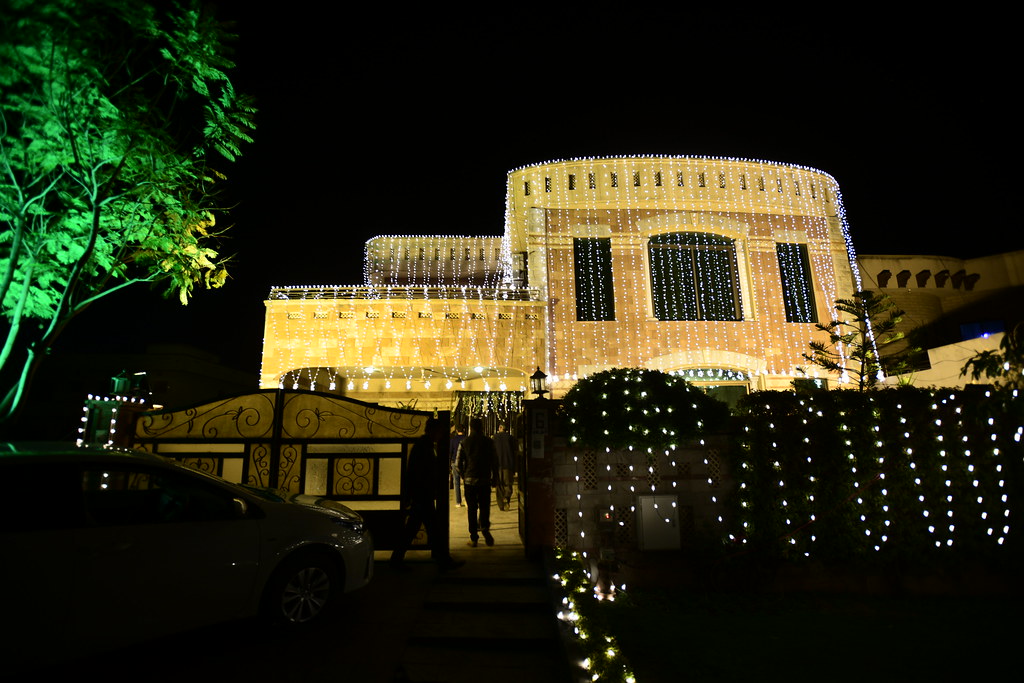 There we began with henna for the ladies: 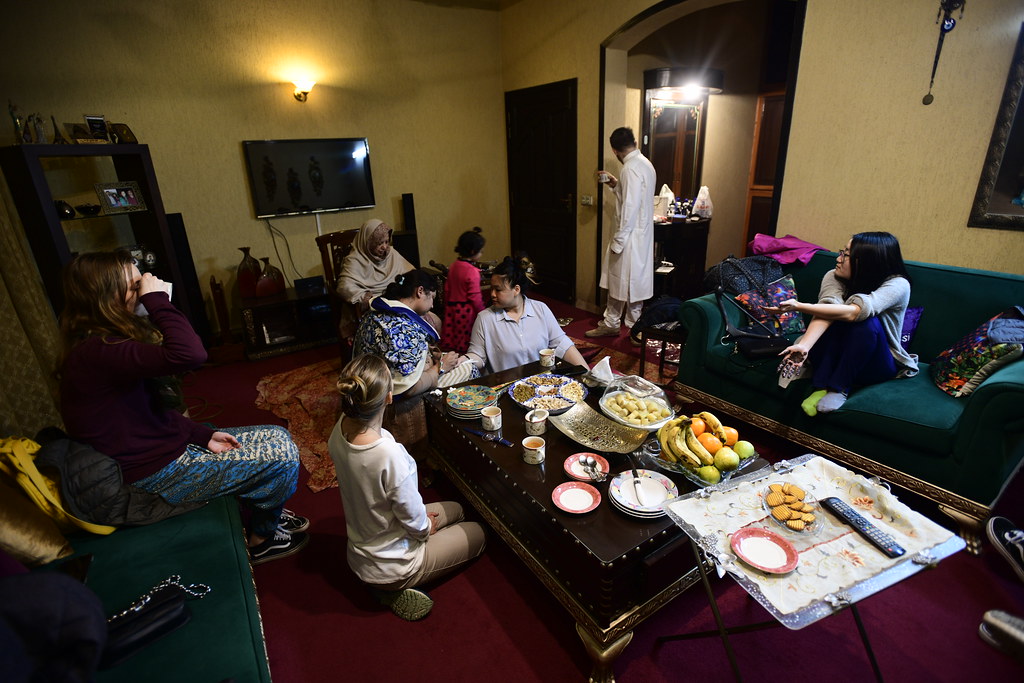 Afterwards we headed over to Ali’s sister’s house where we engaged in an endless night of dance practices to prepare for the Mehndi: 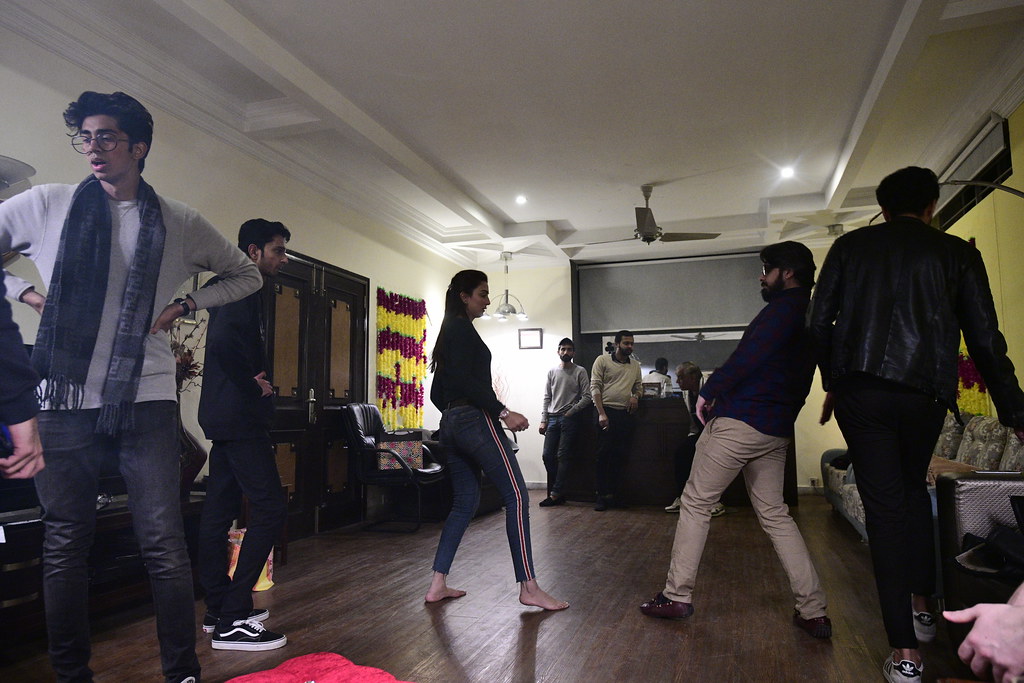 …complete with a surprise dhol dance party for Ali in the middle: 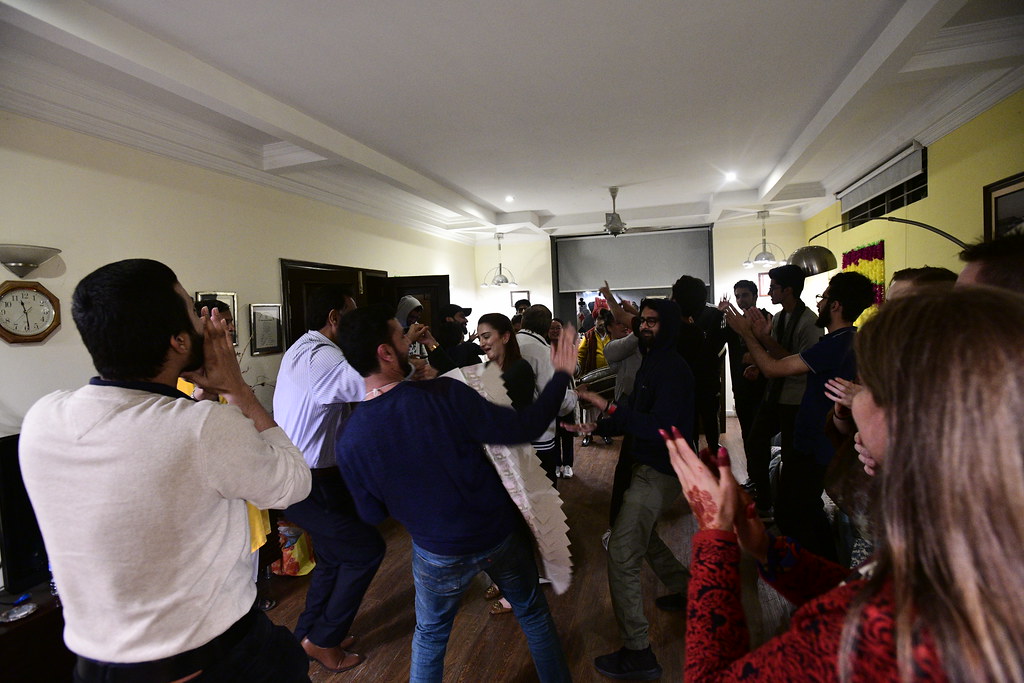 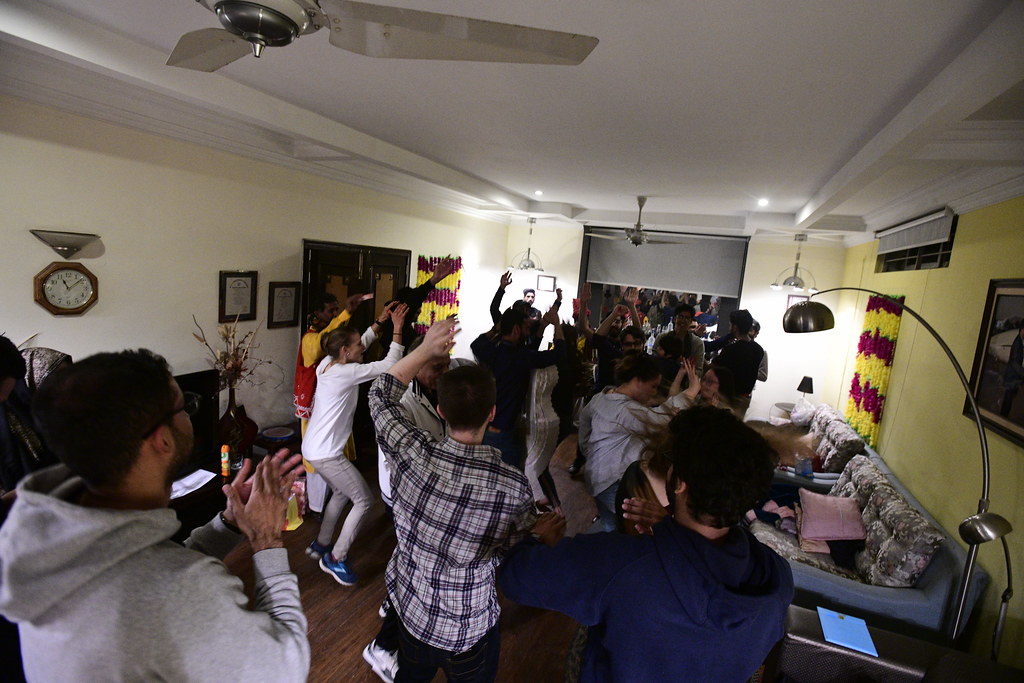 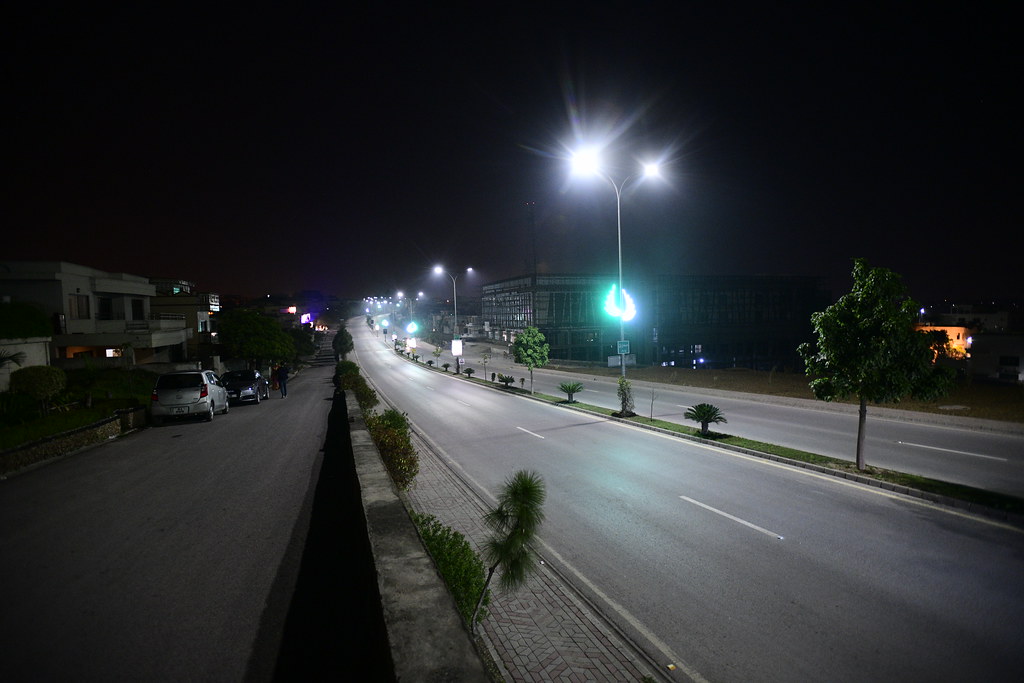 The next day we had a late start, making last minute alterations to our dresses and formalwear, putting on makeup and doing our hair, before heading over to the Marriott Islamabad for the Rasm-e-Heena: 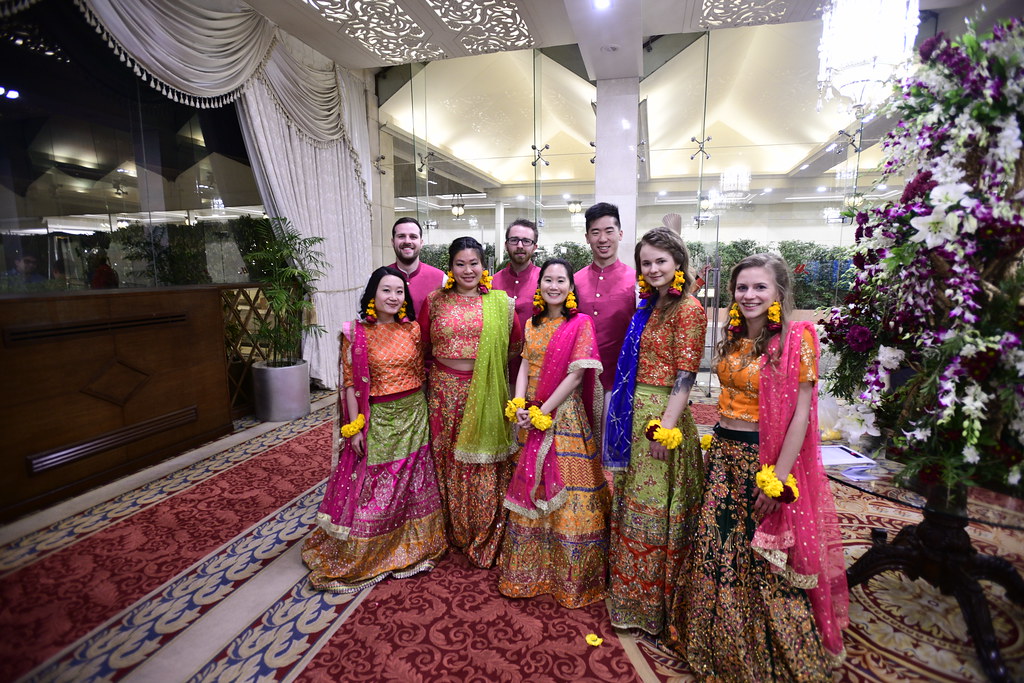 If you’re going to any part of a desi wedding, make sure you don’t miss the first day, where traditionally the bride will host pre-wedding ceremonies marked by elaborate henna decorations that are applied to the hands and feet of the bride and groom. Nowadays it’s held at a banquet hall where the bride’s family and groom’s family face off against each other in an epic dance battle number. 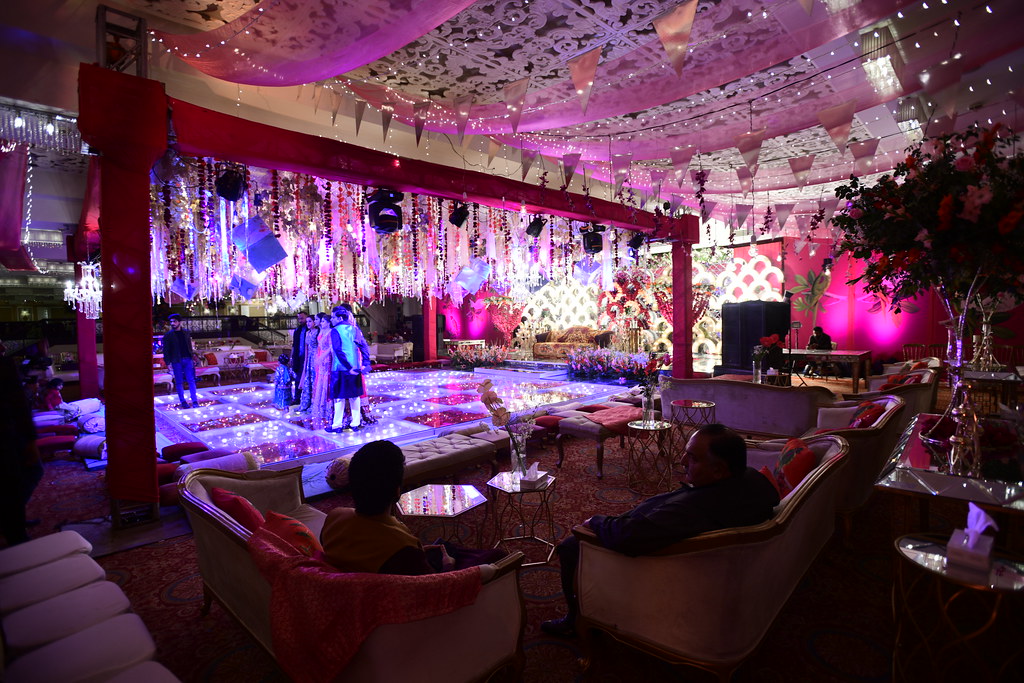 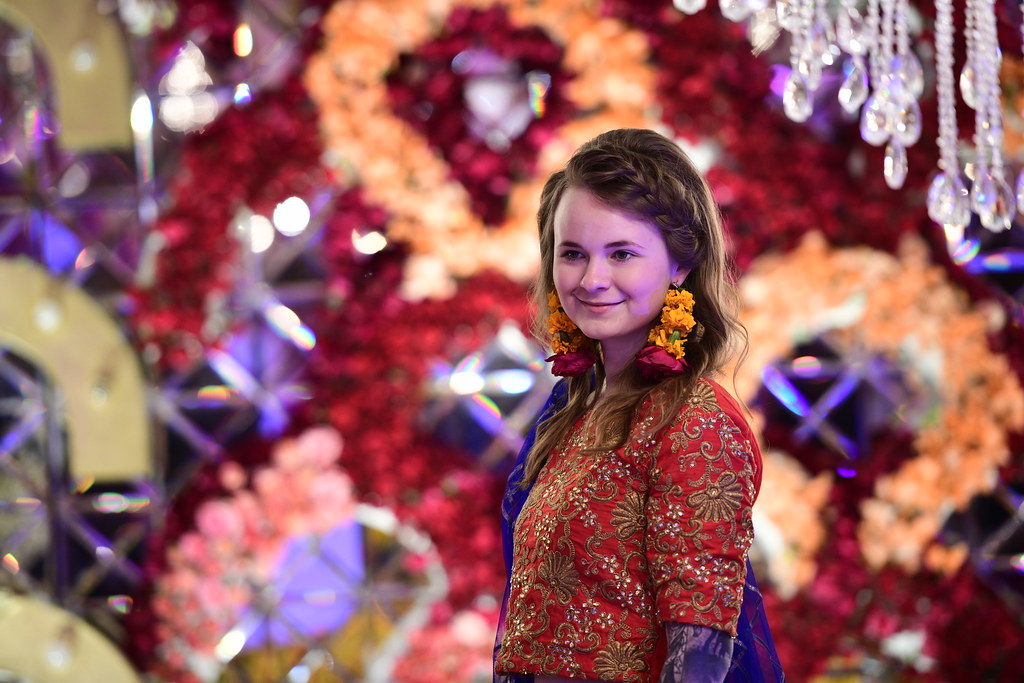 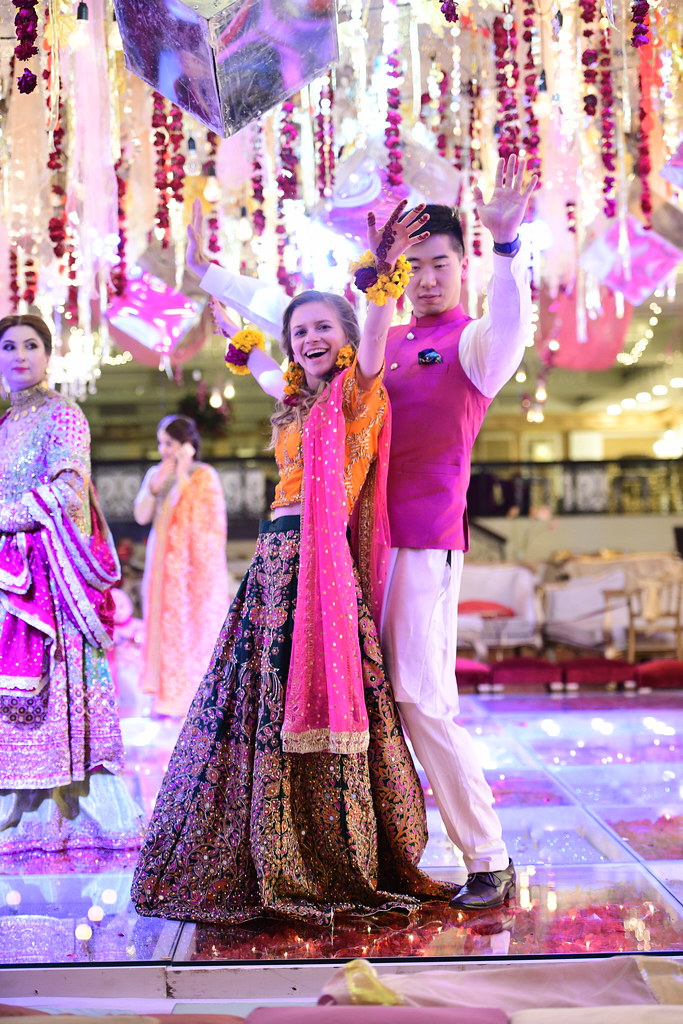 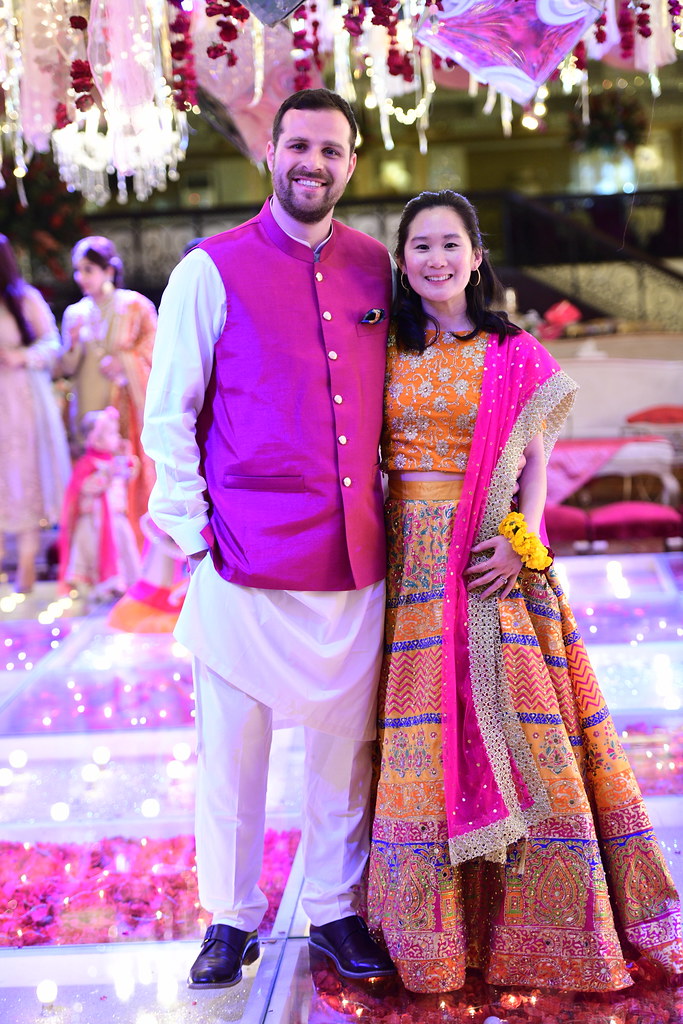 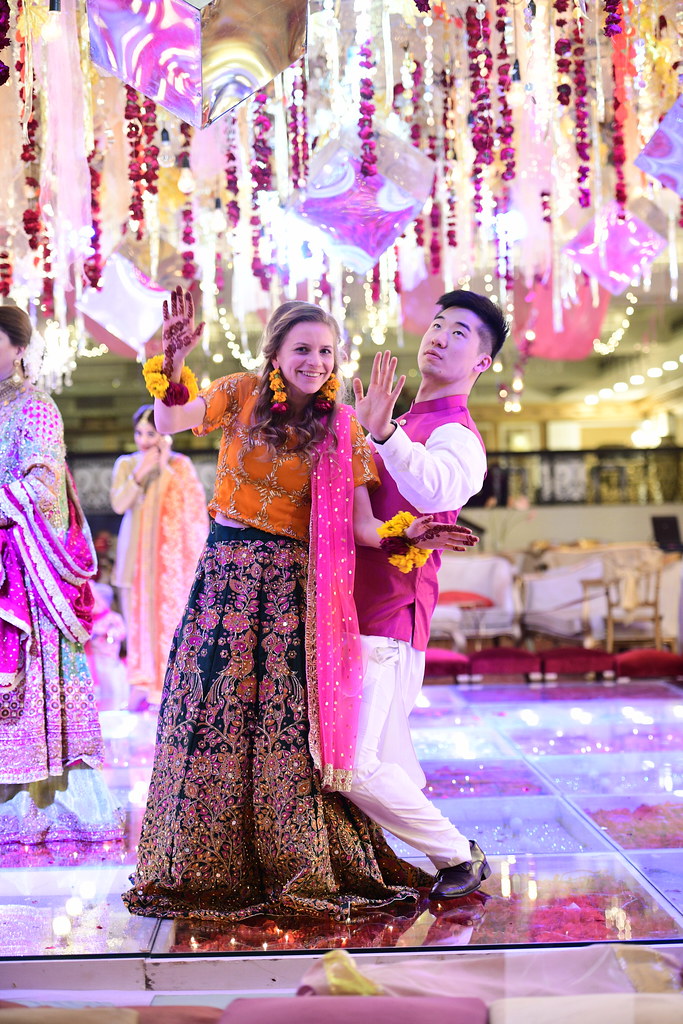 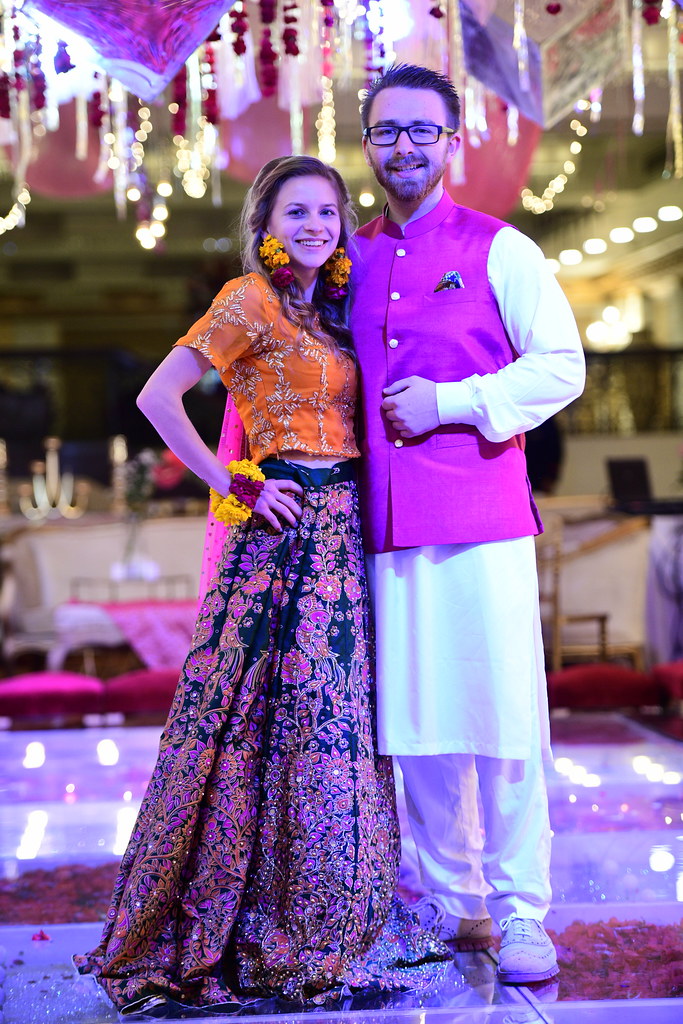 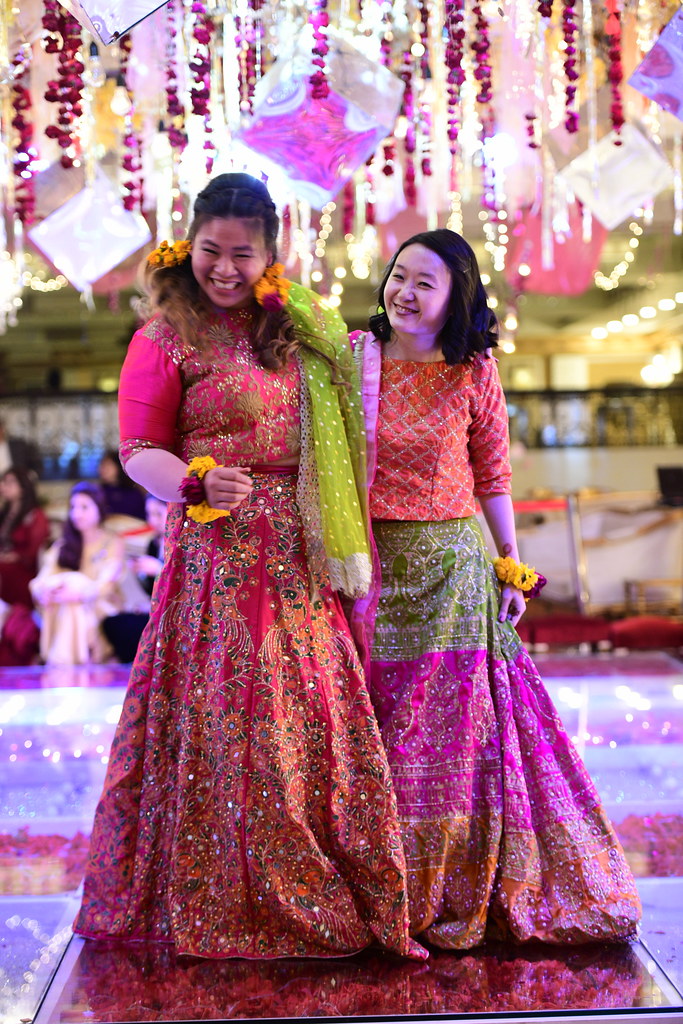 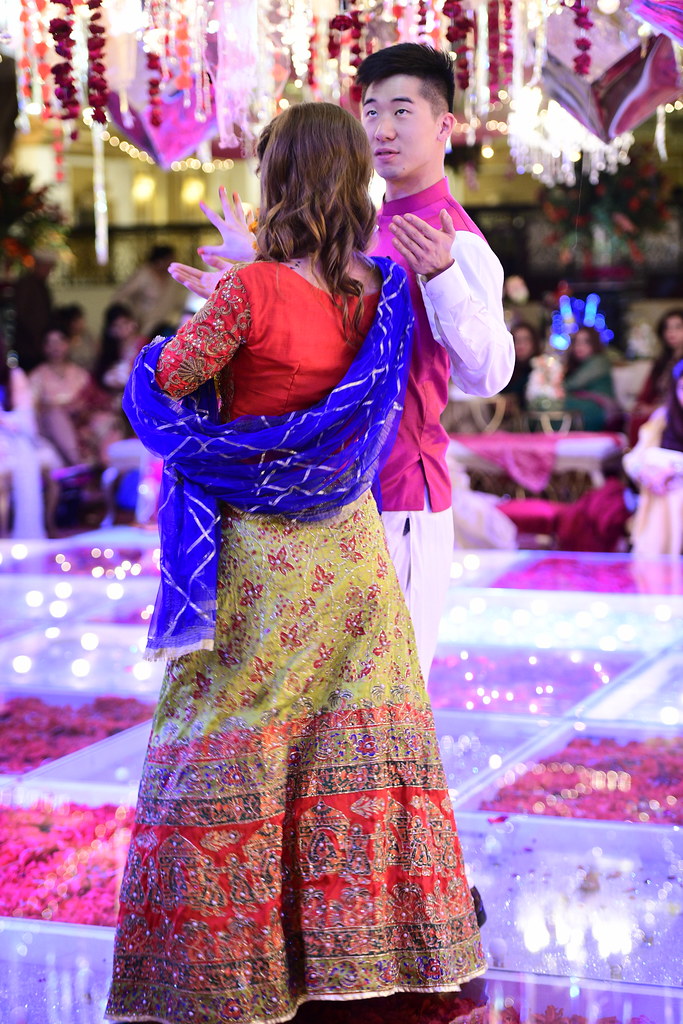 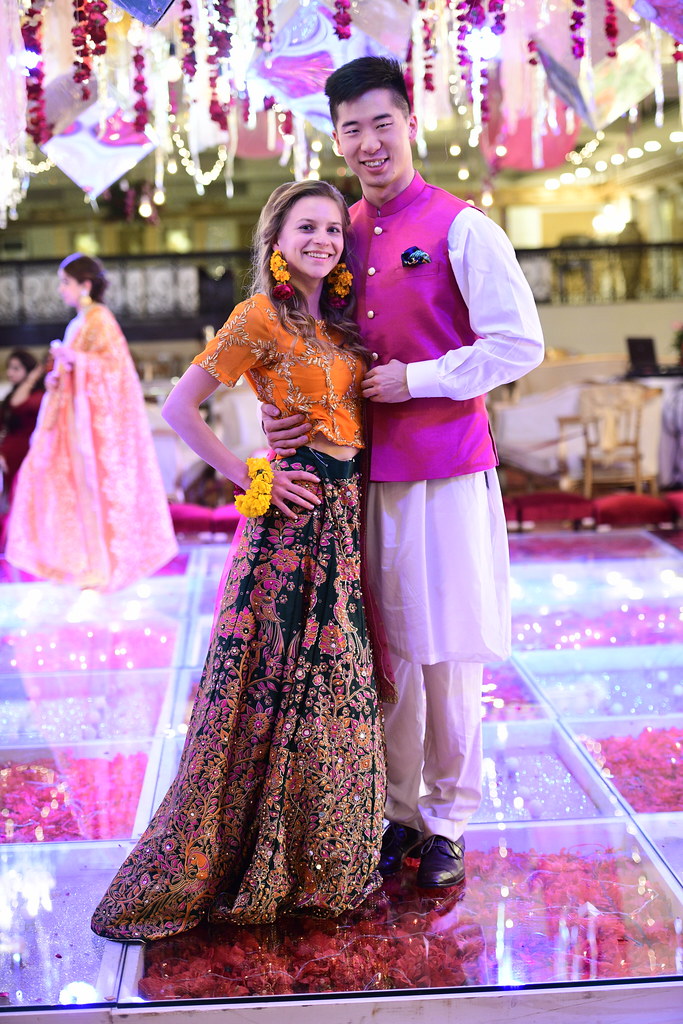 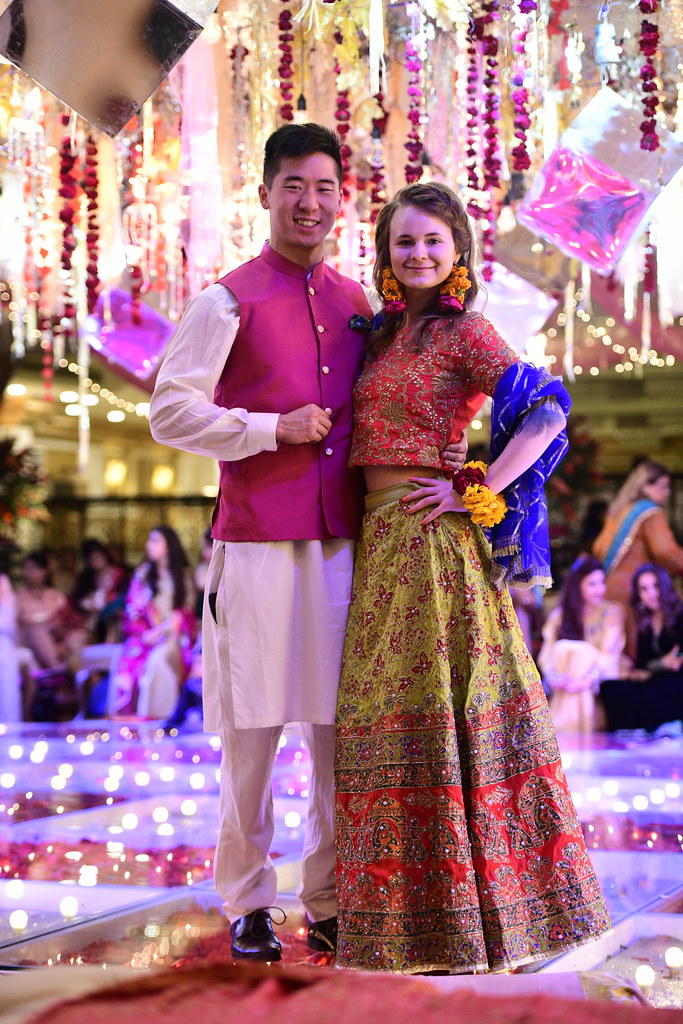 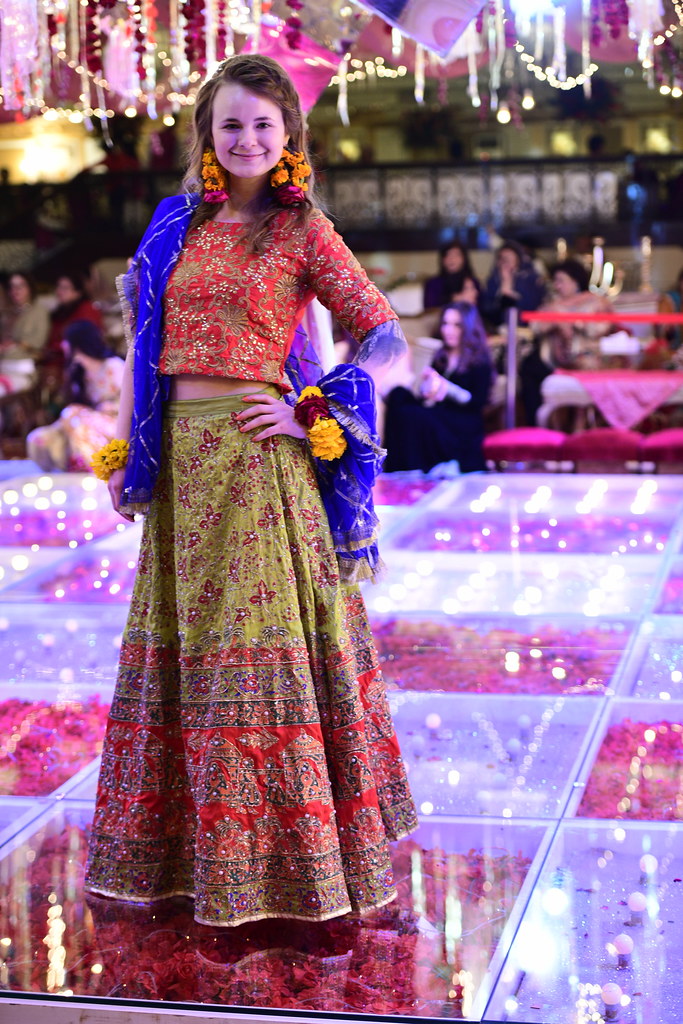 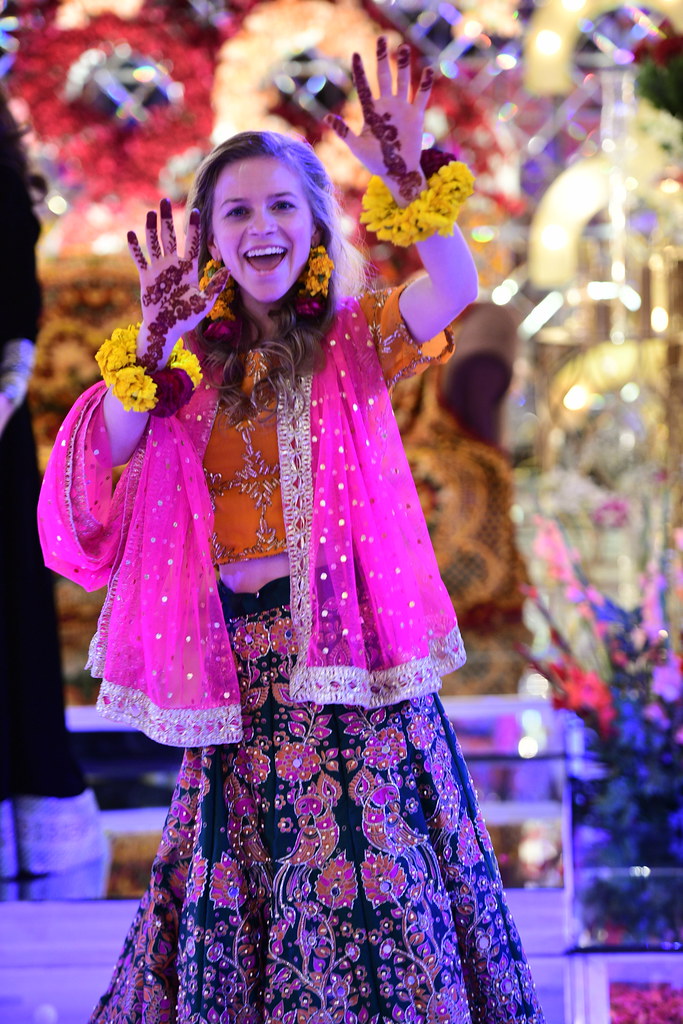 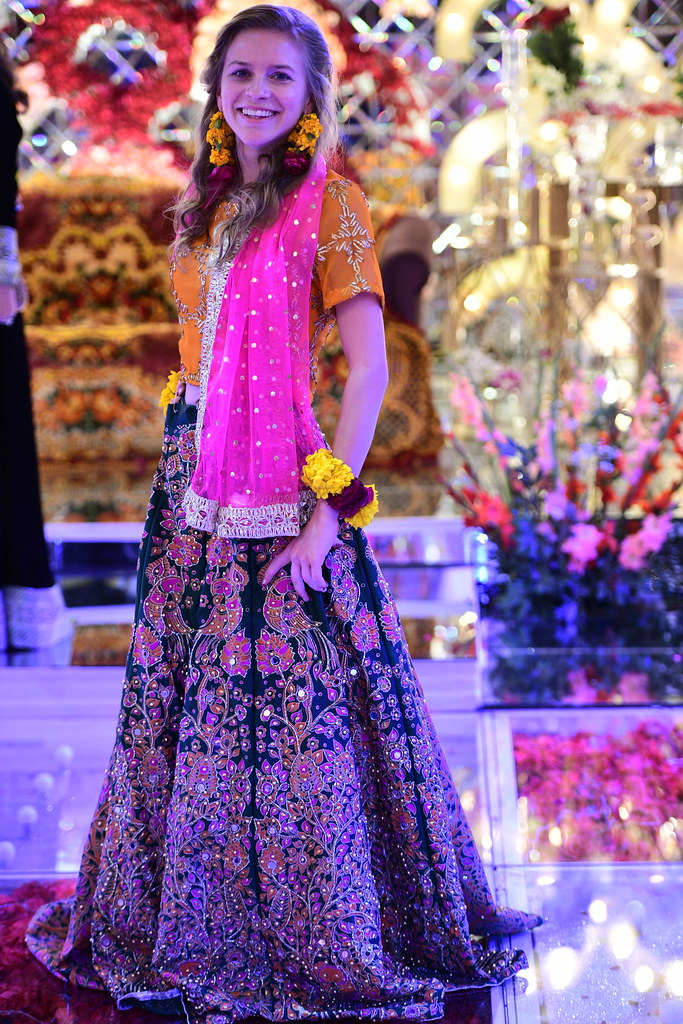 It was at this point my DSLR began to sputter out of battery life, so I had to resort to the iPhone. 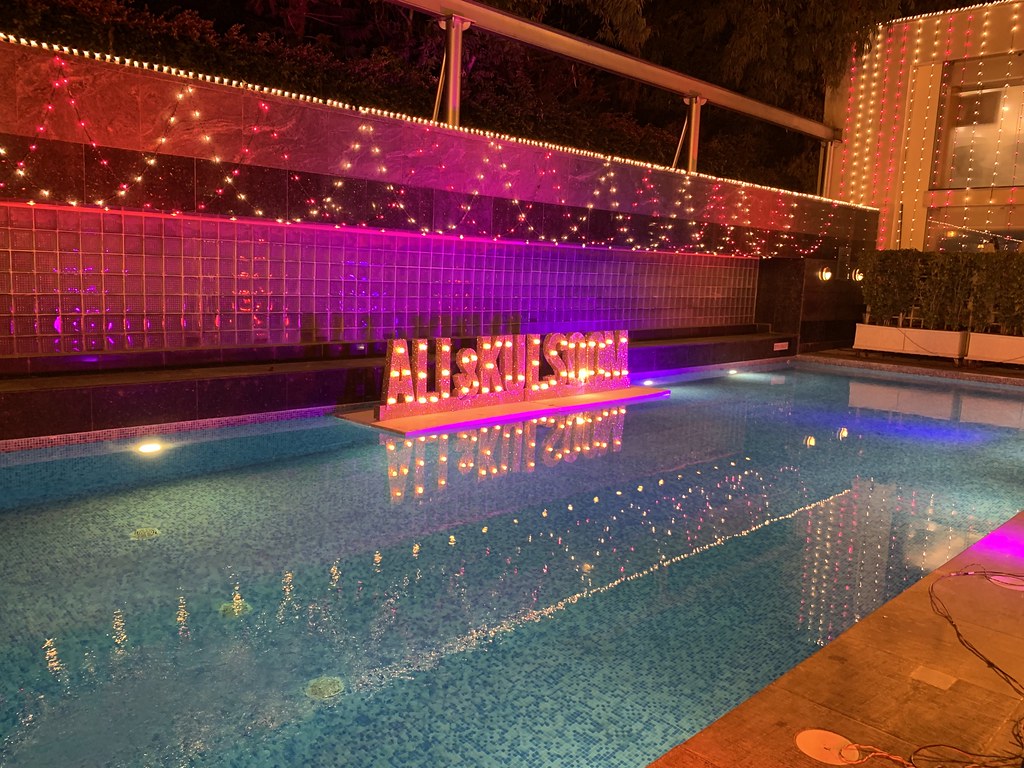 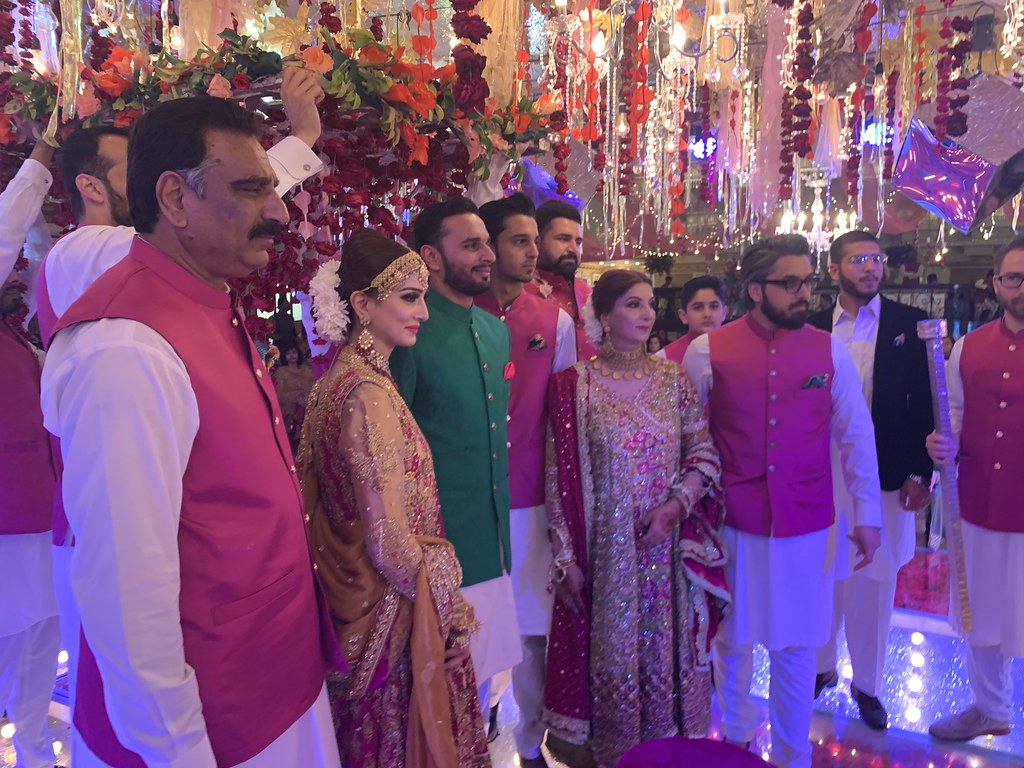 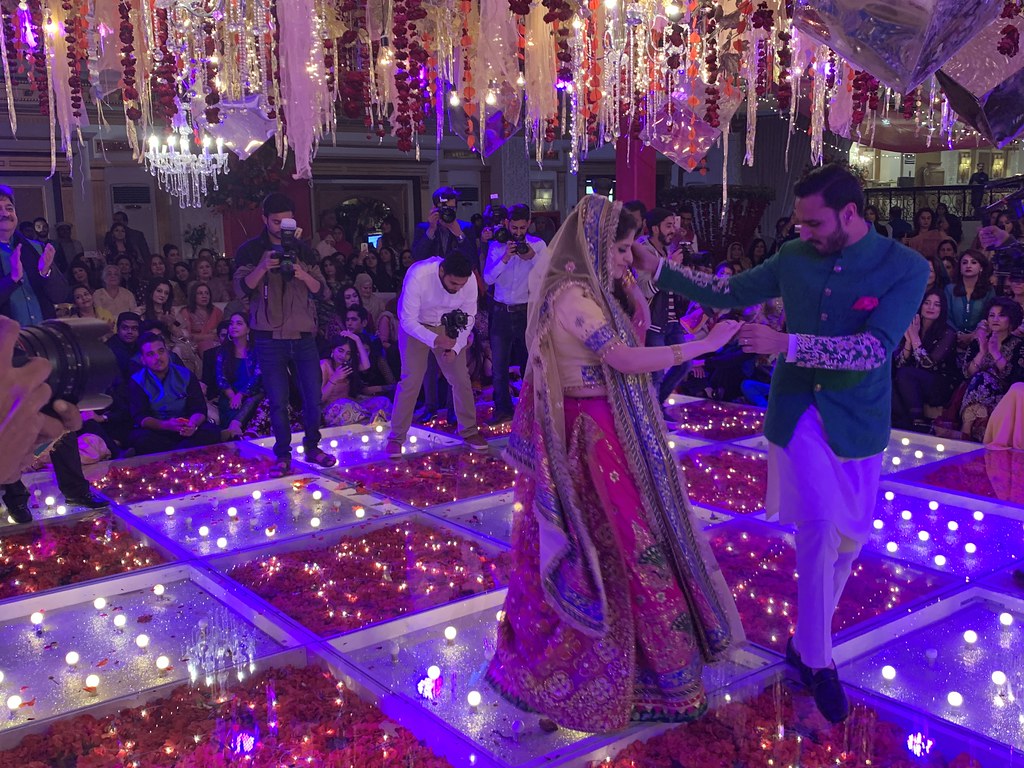 Unfortunately I couldn’t take as many as we all had to be pulled in for a multitude of choreographed dance numbers that we had to relearn at the last minute; you’ll just have to wait for what we get from the hired photographers there.

Sometime during the Mehndi, Elisabeth somehow managed to land her flight on time, change in the car and make it to the event just in time for a bit of dancing and photos: 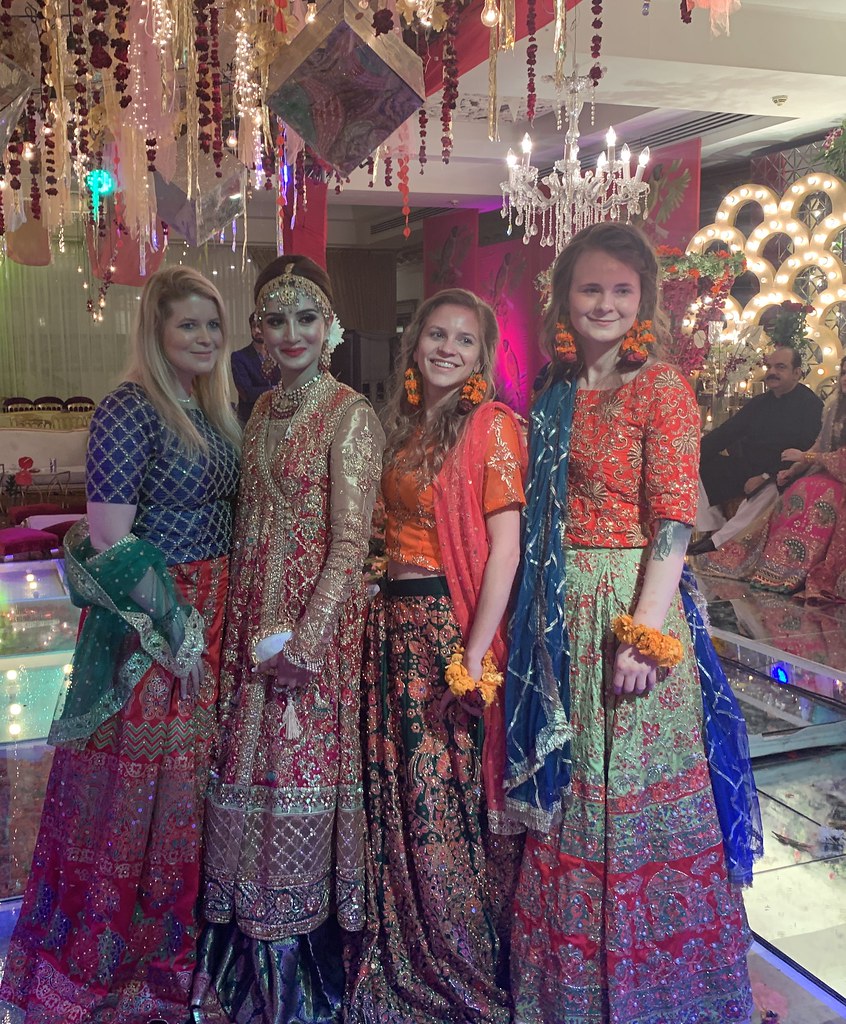 I’ll post up more photos as I receive them from the rest of the group and Ali’s hired photographers.