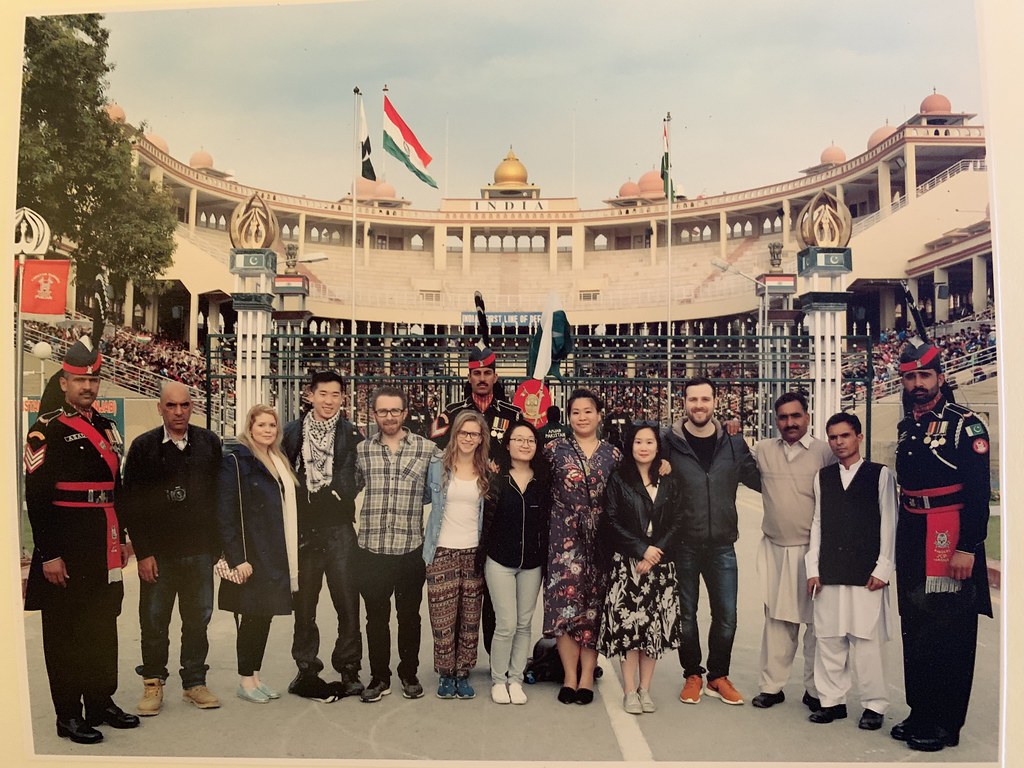 Thanks to Ann Wen again for help with the blog title!

A lot of this has been repeated the last time I was in Lahore, but the highlight that I came back for would be the Wagah Border between India and Pakistan.

After the Mehndi/Rasm-e-Heena ended at 3am, we crashed for 3-4 hours at our hotel before being picked up at 6am for a long 5 hour drive to Lahore. What a blur. I remember a quick pit stop at a McDonald’s somewhere in the middle before waking up in the Shahdara district in front of the entrance for Jahangir’s Tomb.

FYI nearby are also the tombs of Noor Jahan and Asif Khan. 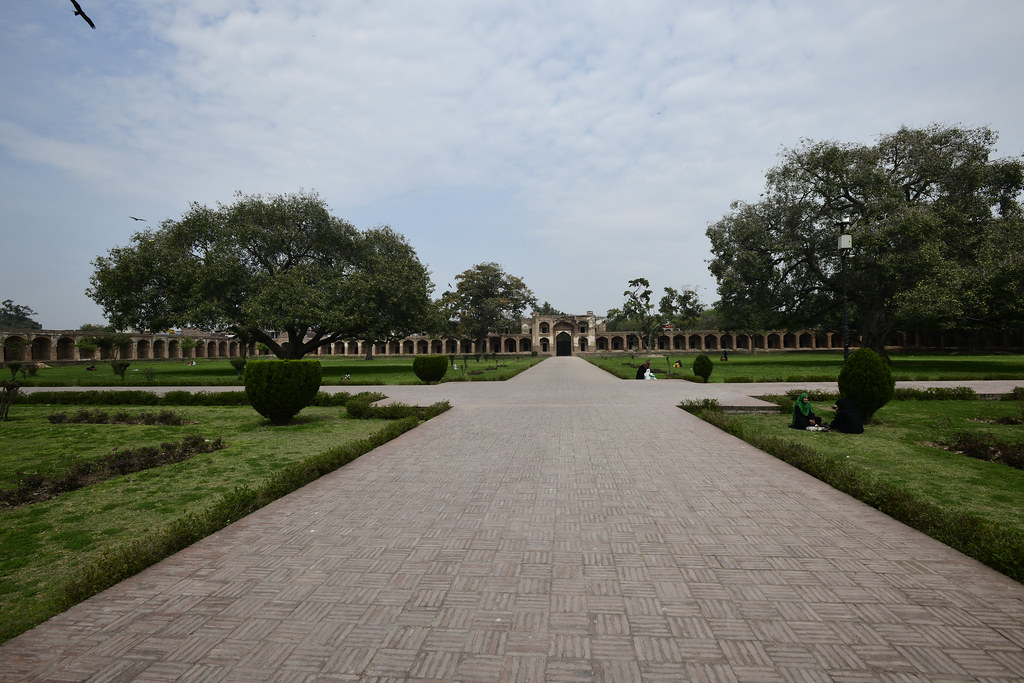 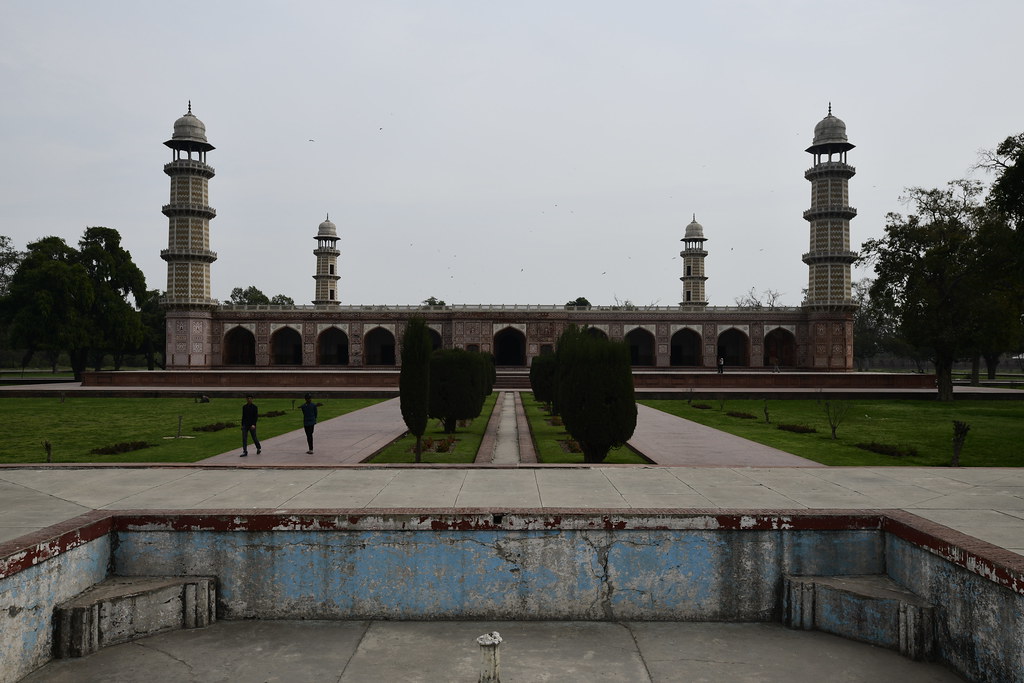 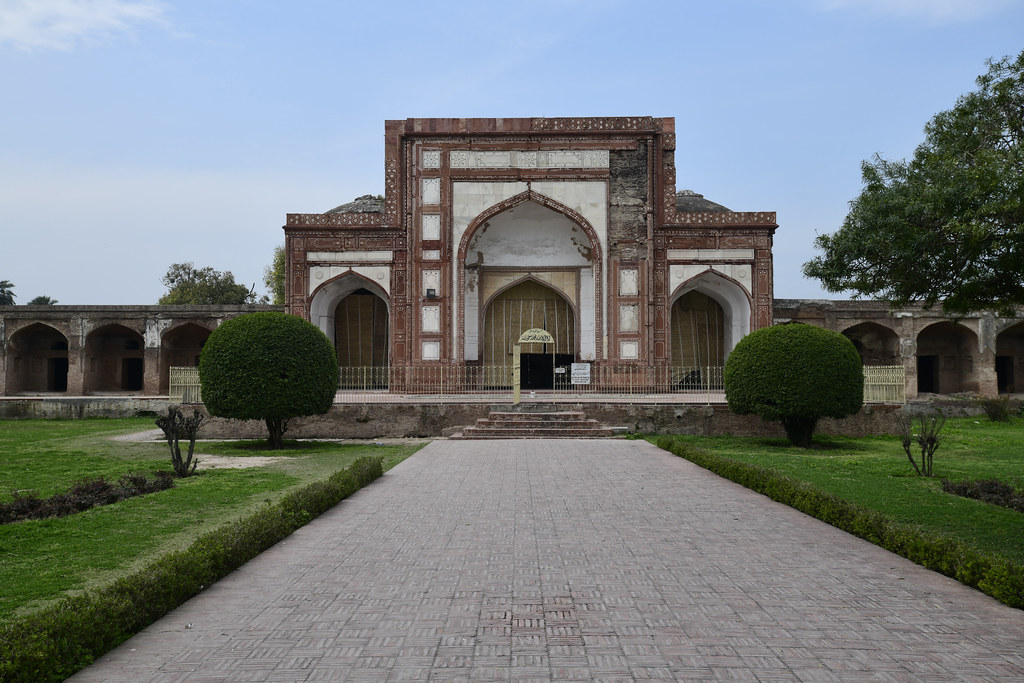 After half an hour here, we headed south across the Ravi River and drove east towards the border town of Wagah. Along the way we stopped by and wandered around the Shalimar Gardens, a UNESCO World Heritage Site: 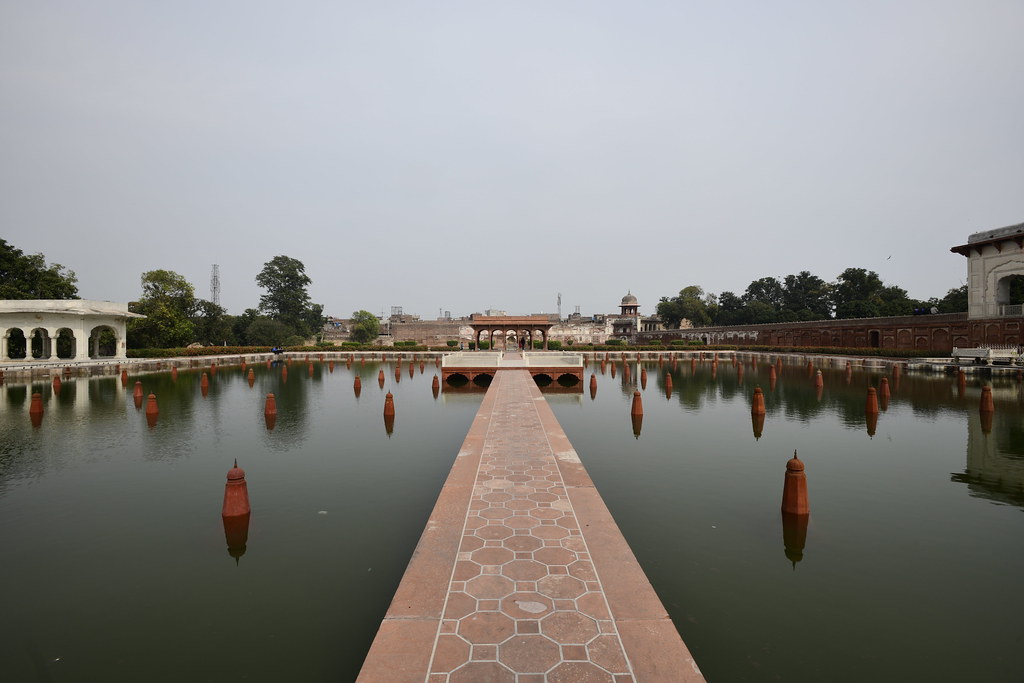 It takes about a full hour to drive from Lahore to the infamous Wagah Border between India and Pakistan, where the flag lowering ceremony has become a daily public exhibition between two nations with a complicated relationship. 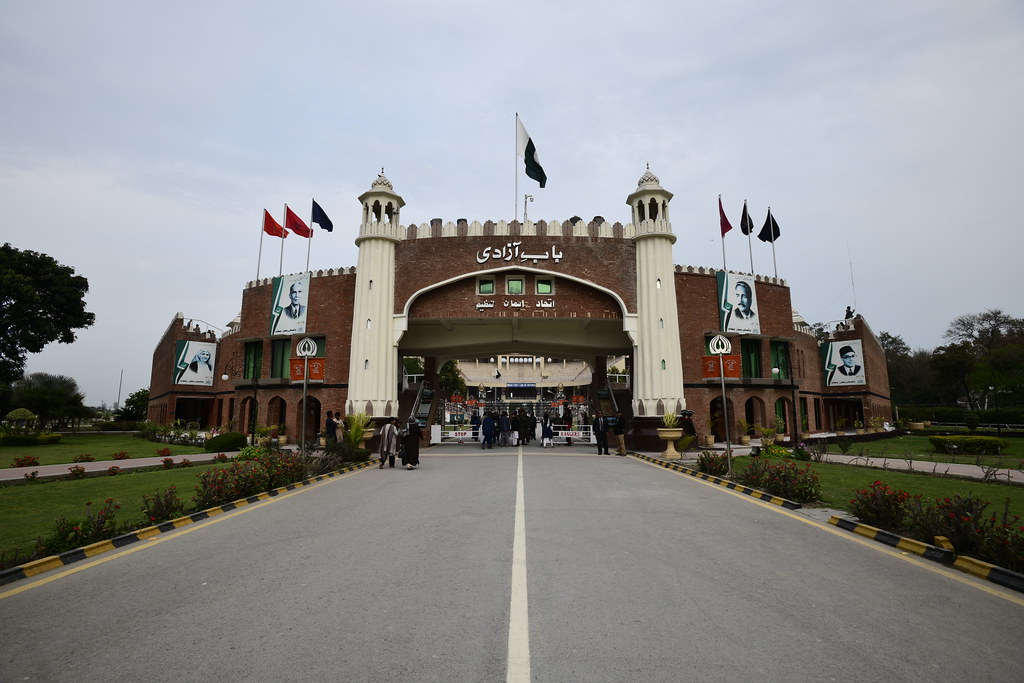 It’s free to view, and everyday the ceremony starts at 4:15 PM in winter and 5:15 PM in summer. Get there at least an hour before to ensure adequate seating, which we did at 3pm. 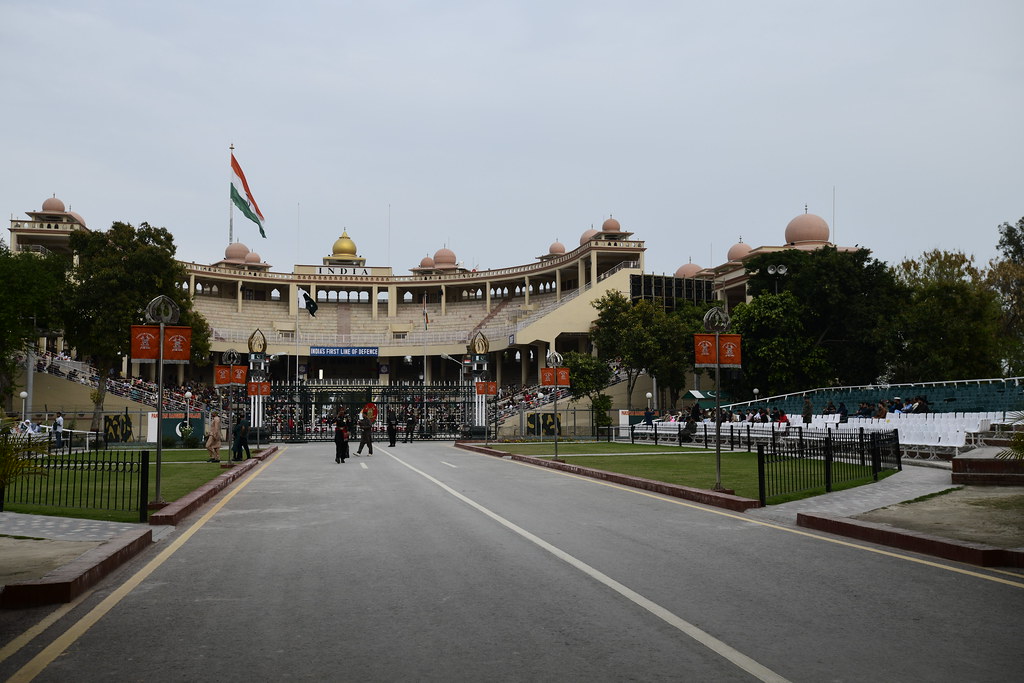 Once we arrived we snagged VIP status thanks to Ali’s dad’s hookups. So we were first greeted with complimentary tea in the VIP holding area. 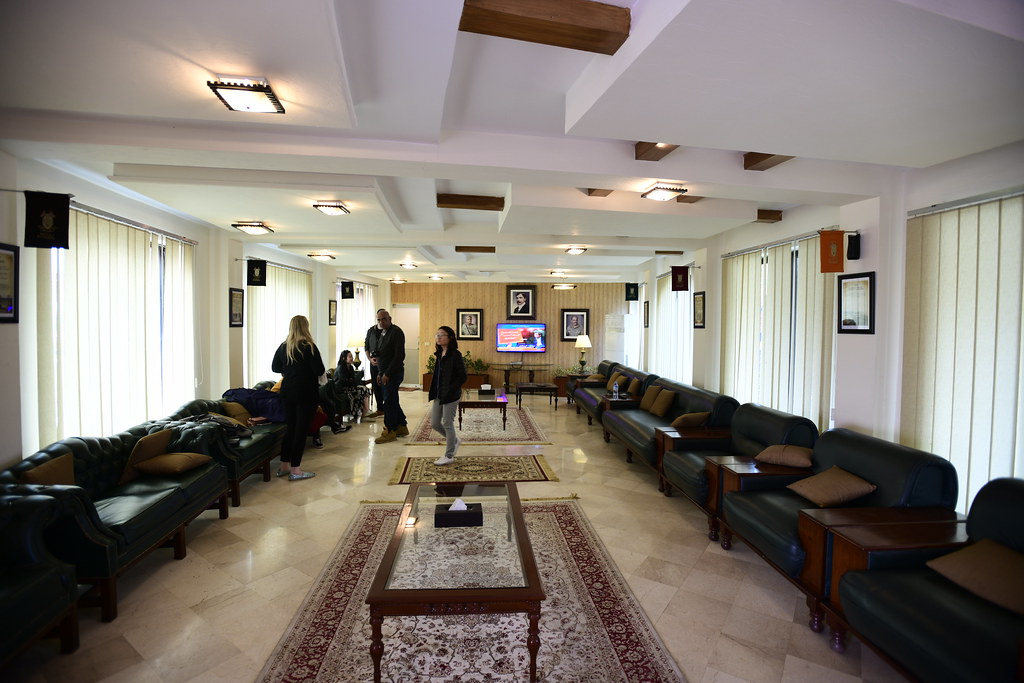 We even got a group photo printed and framed for us on the spot!

Then staff escorted us to our front row seats by the border where we saw all the action commence at 4:15pm 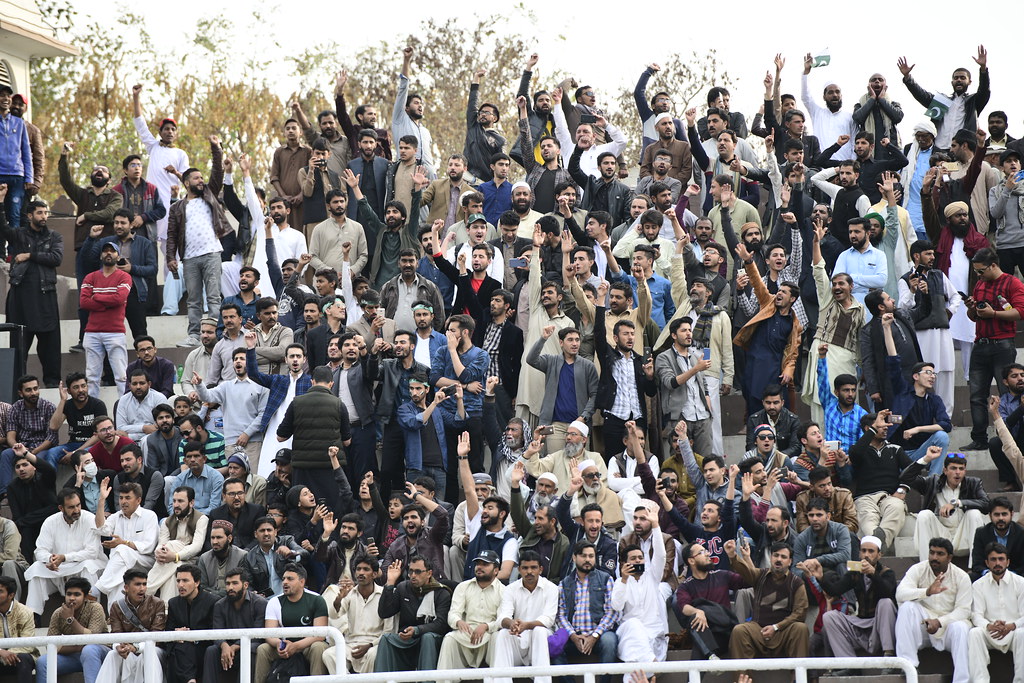 Current India and Pakistan relations in a nutshell: 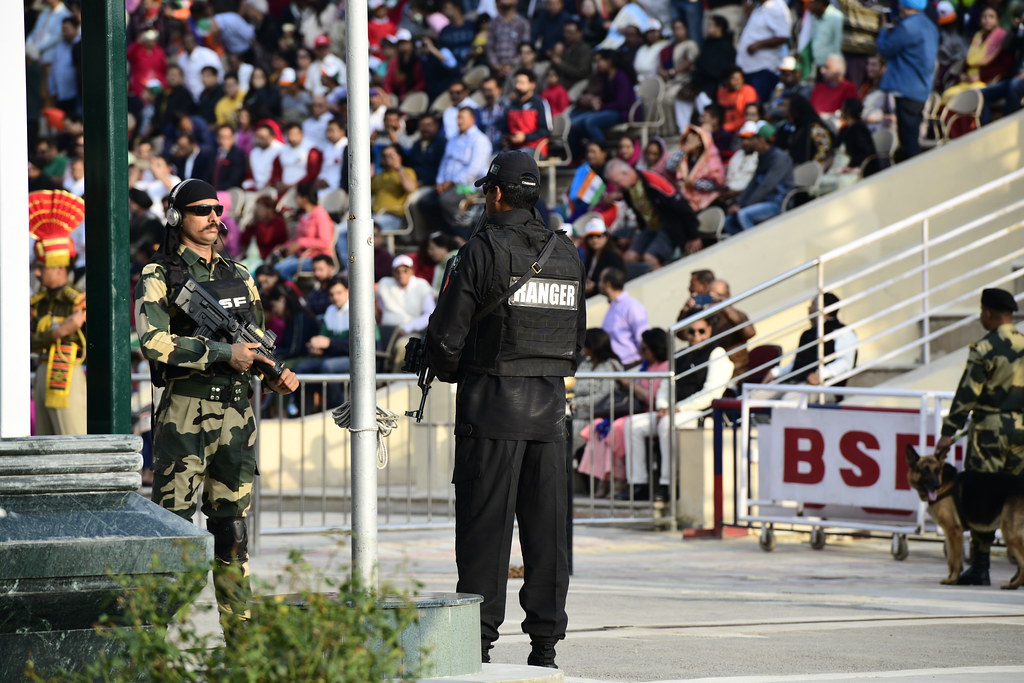 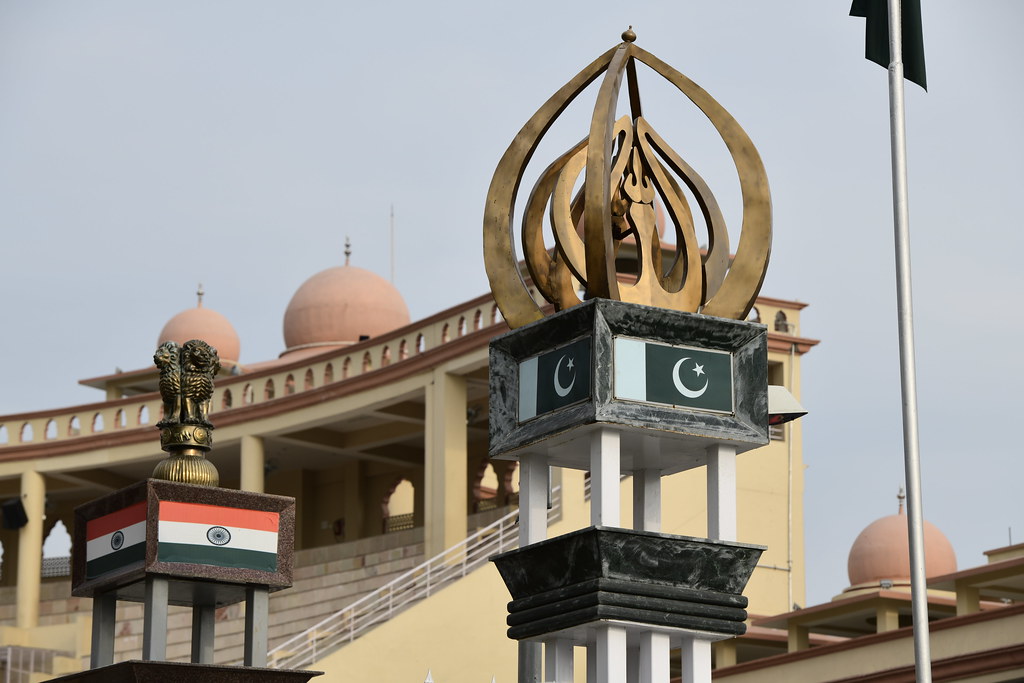 Once the drumming begins and the announcers over the loudspeakers begin to lead a chant, soldiers from each side compete round after round over who can stare down, shout, yell, sing, and out-goose-step better than each other. 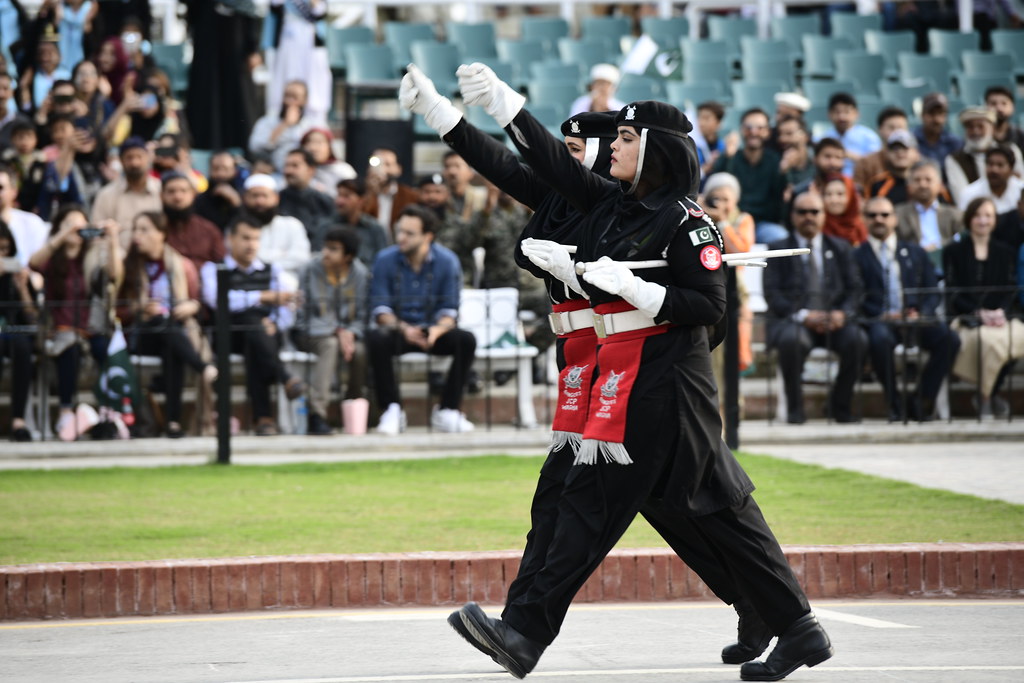 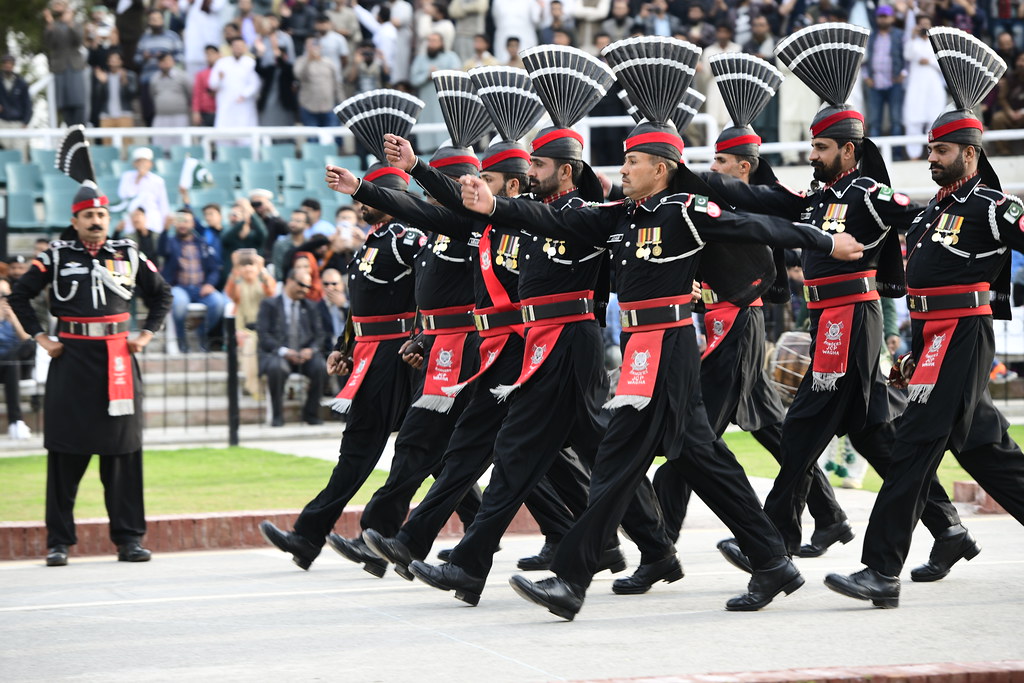 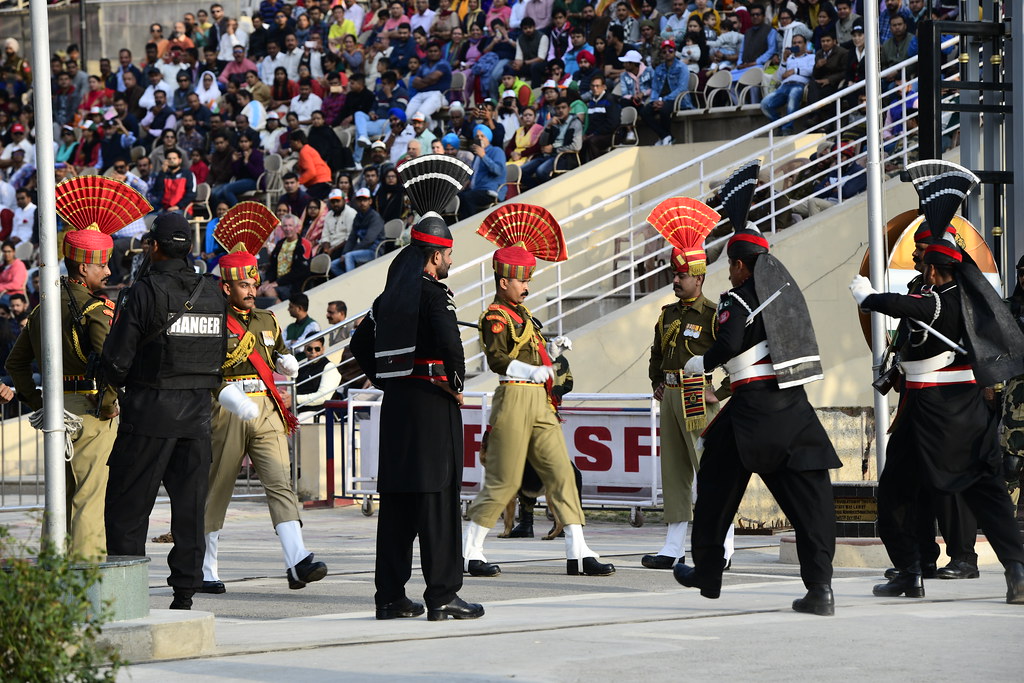 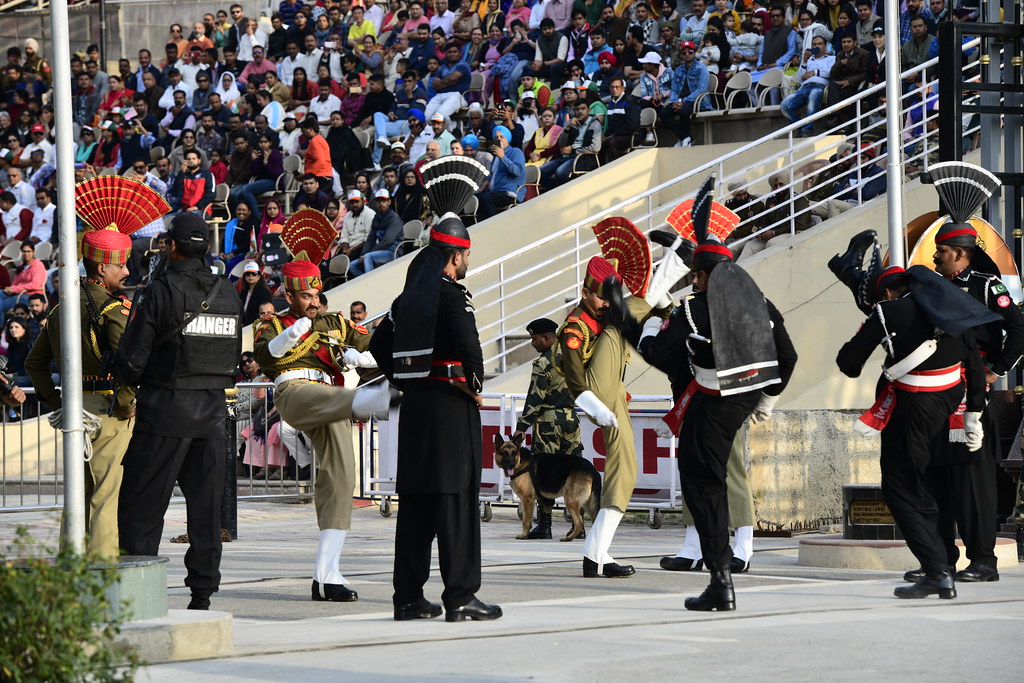 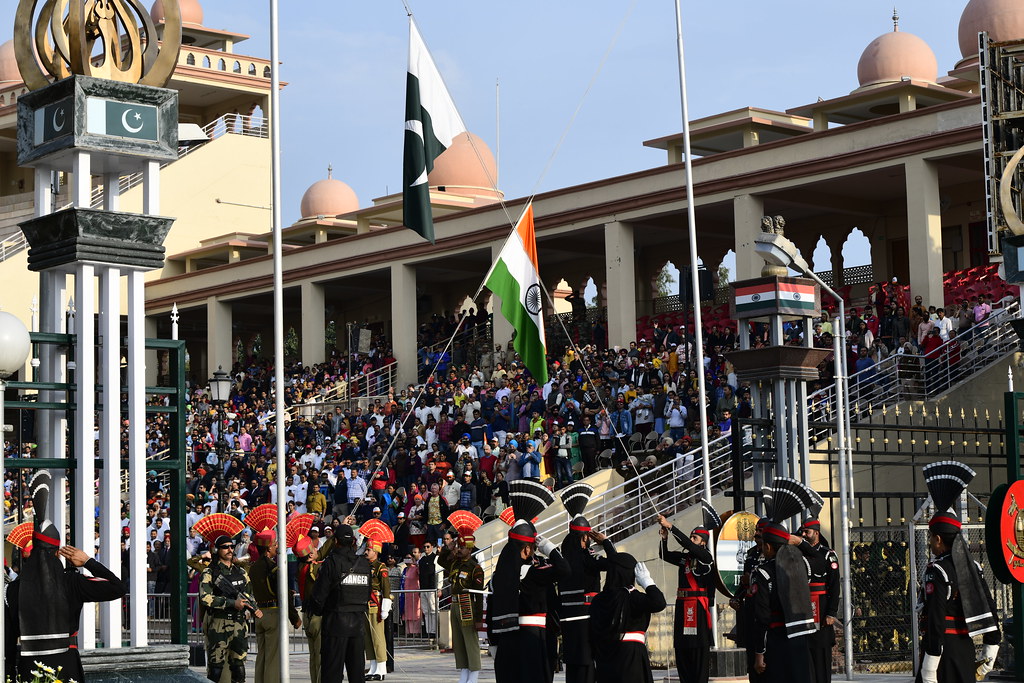 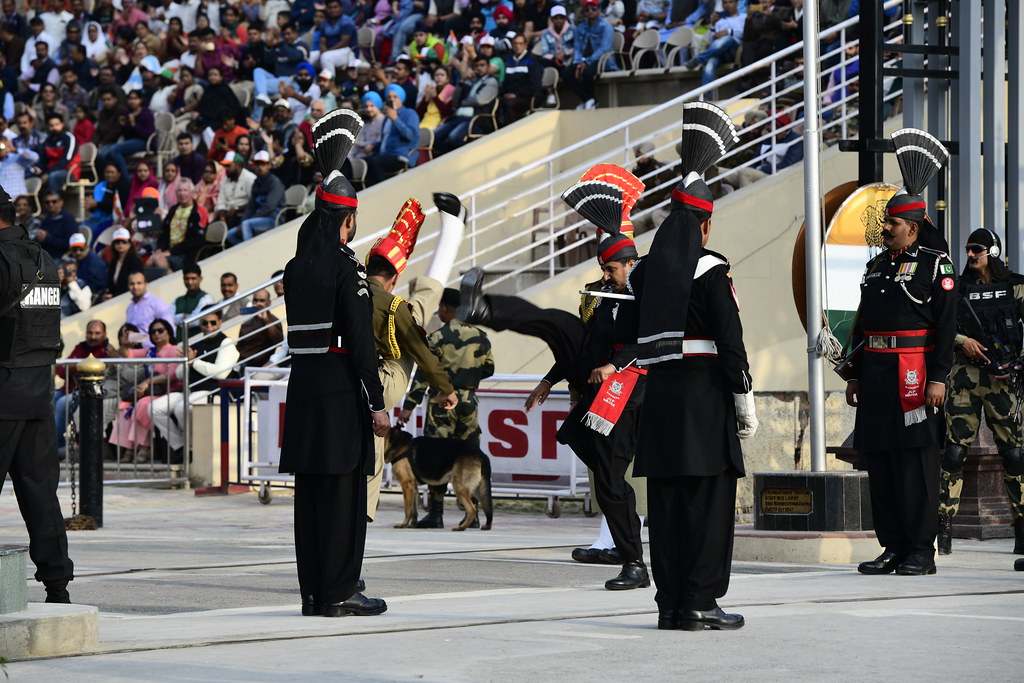 After 45 minutes of well-choreographed theatrics, a soldier from each country then shake hands to finish off the ceremony. That part is nice. 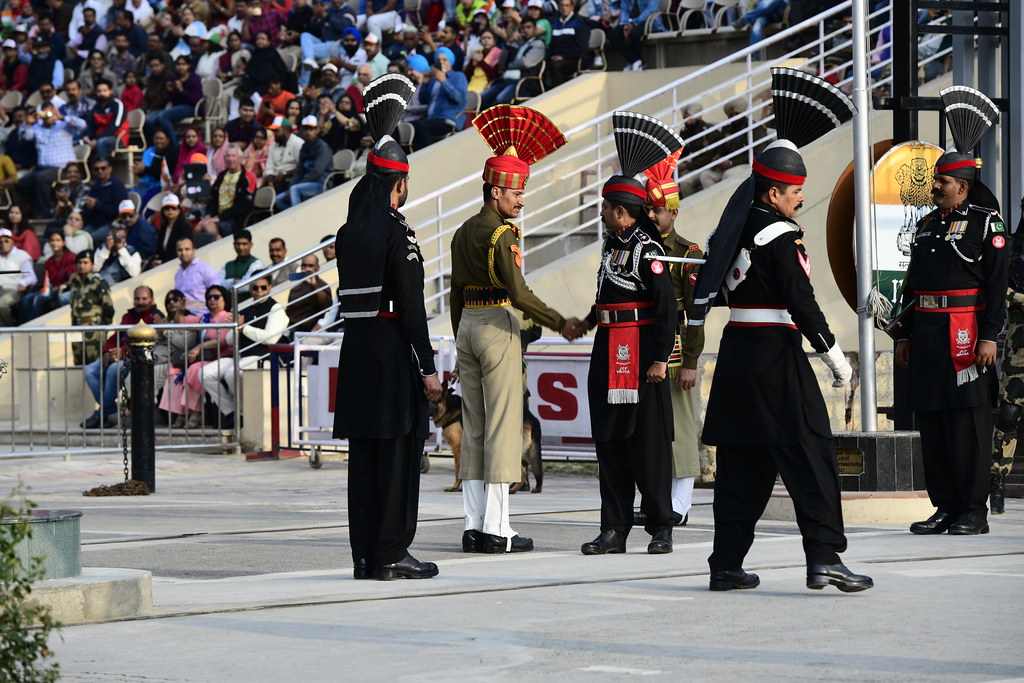 After the ceremony we drove back to Lahore and parked along Food Street for dinner. 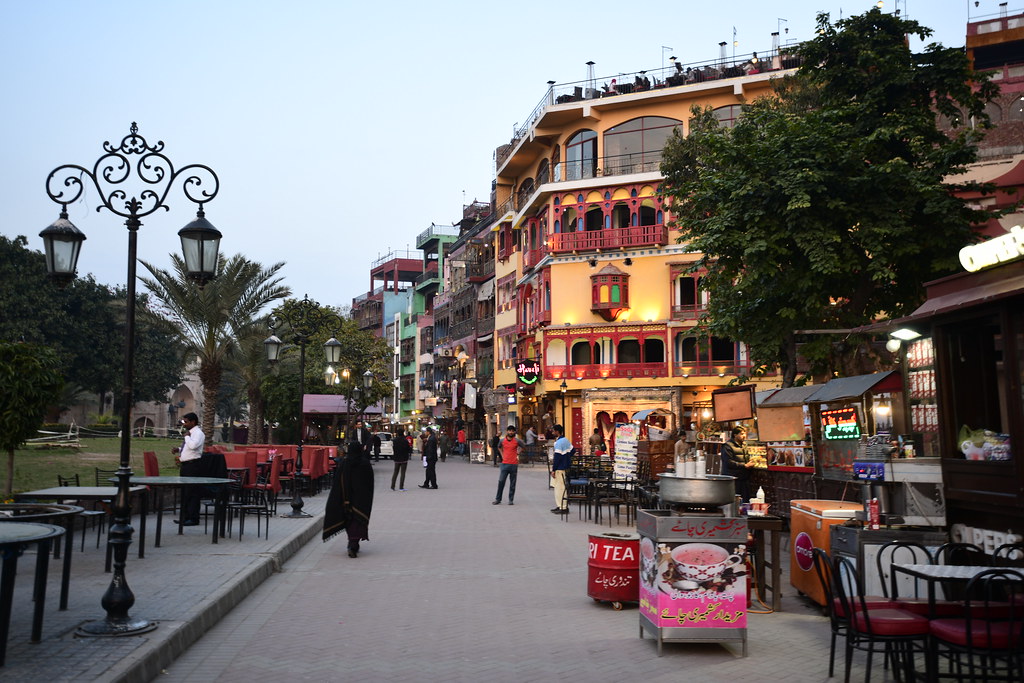 Among the many restaurants here, we chose to have dinner overlooking the Badshahi Mosque at legendary Cucoo’s Den, where I dined as well 4 years prior: 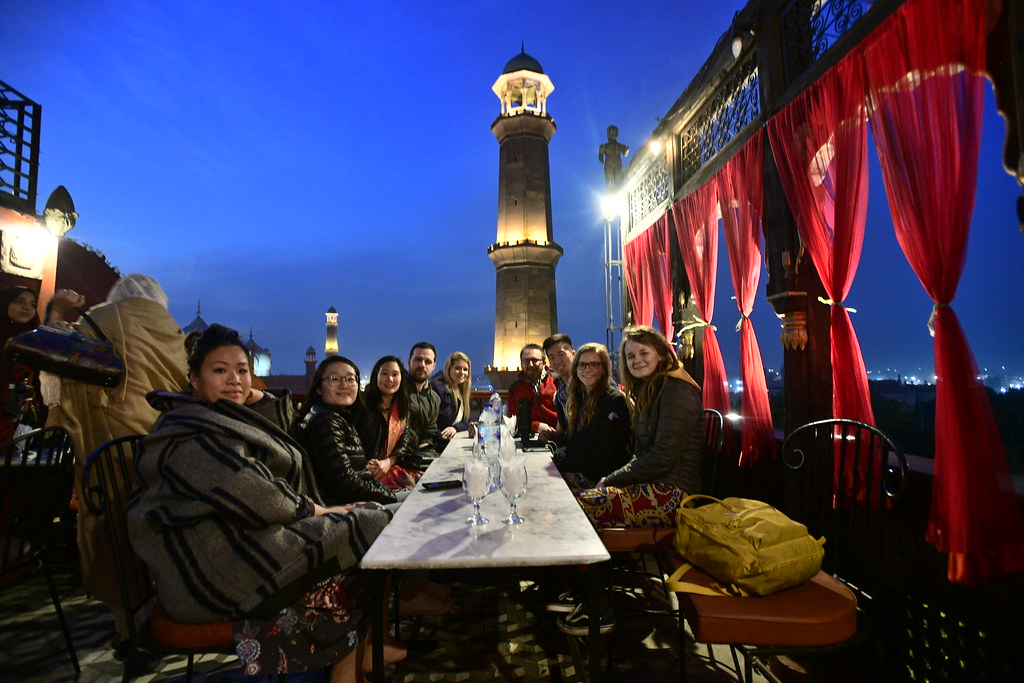 The view never gets old: 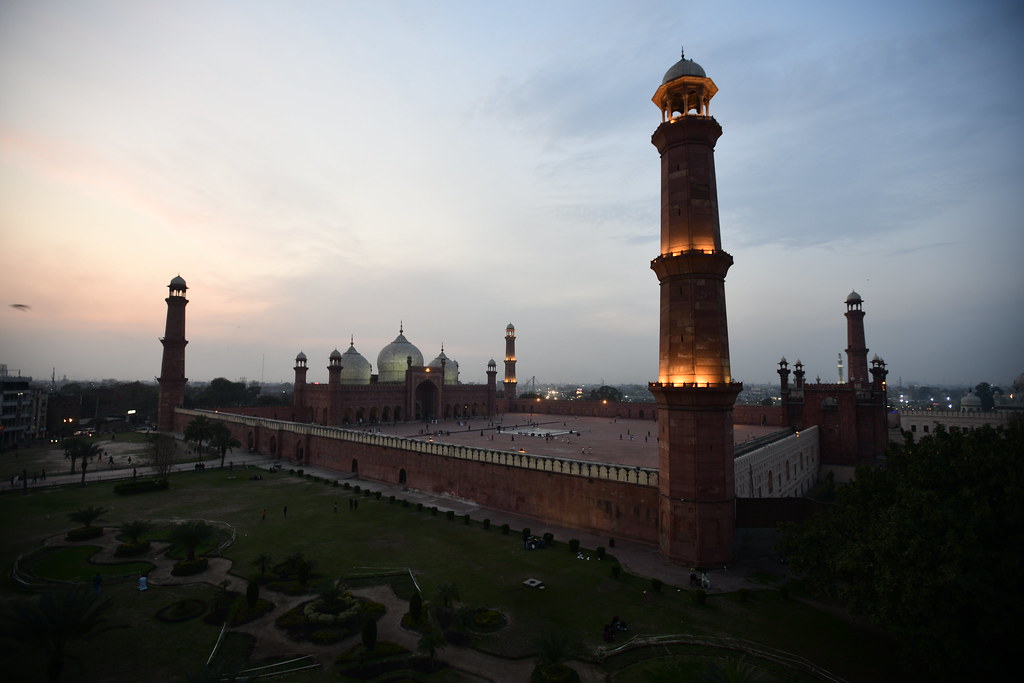 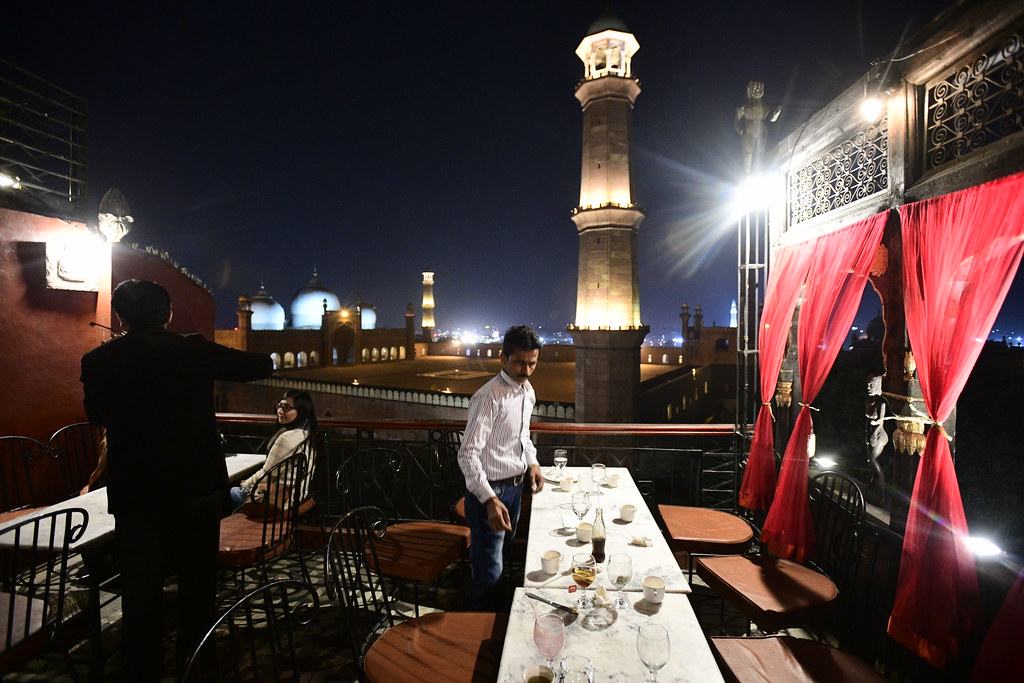 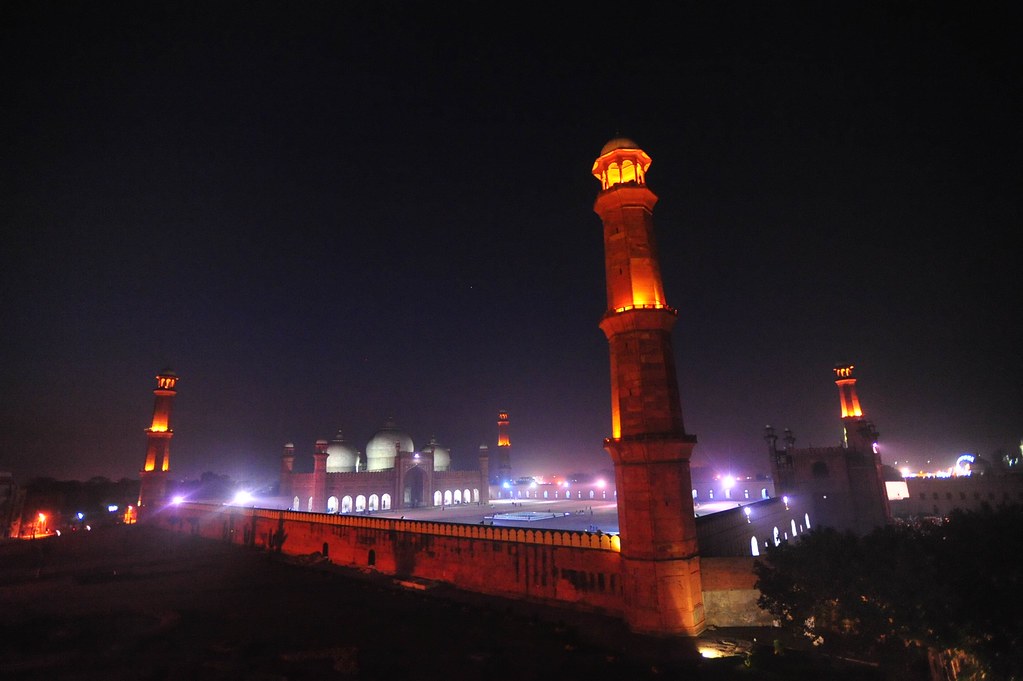 We then turned in at Hotel One by Liberty Market for the evening, catching up on sleep and up the next morning at 7:30am for a drive over to visit Hazrat Data Ali Hajveri: 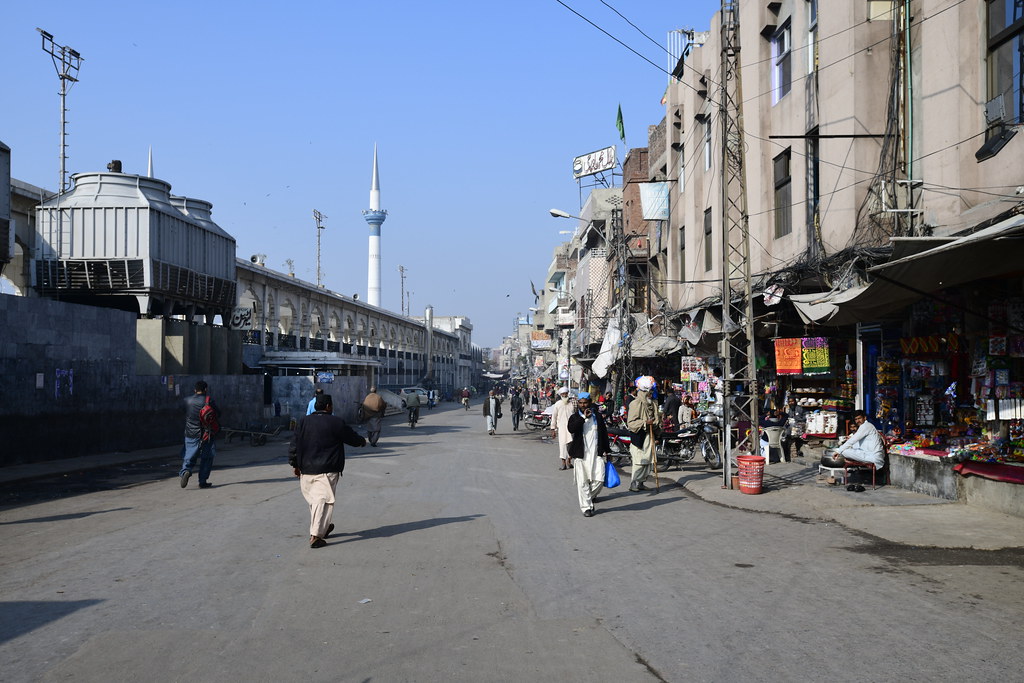 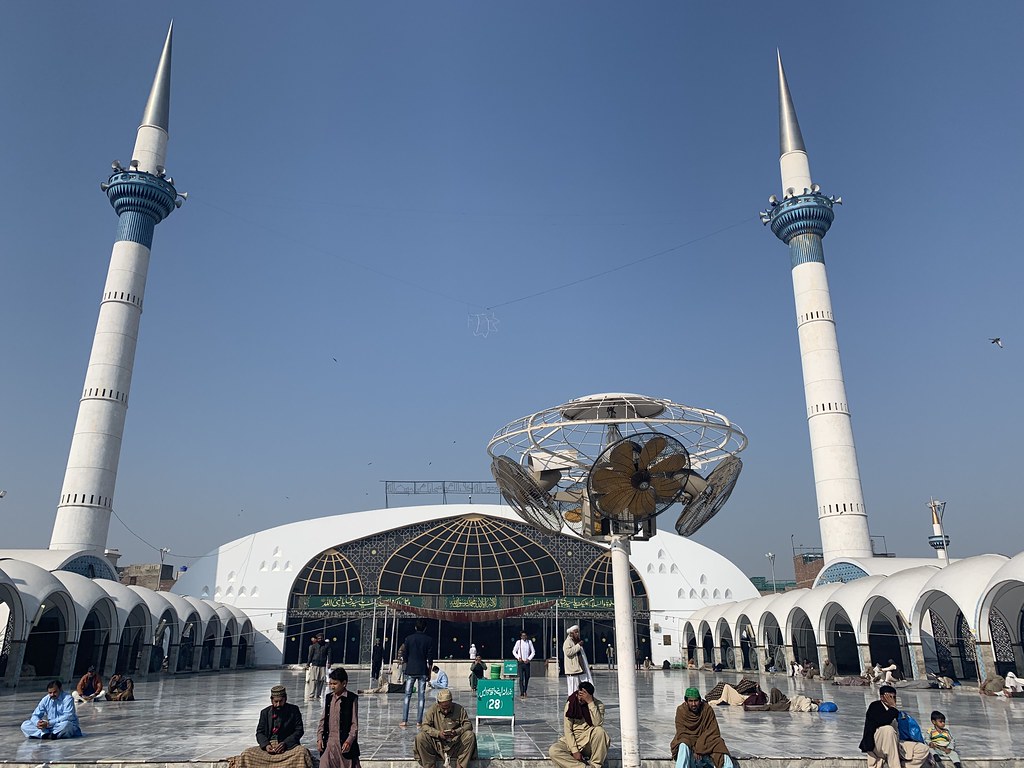 Afterwards we returned to the walled city, first to stop by the Gurdwara of Arjan Dev, but alas their “ticket guy” was unavailable for an hour, so we had to skip it.

Thankfully such was not the case when we next visited what is arguably Lahore’s most iconic attraction, the glorious Badshahi Mosque. 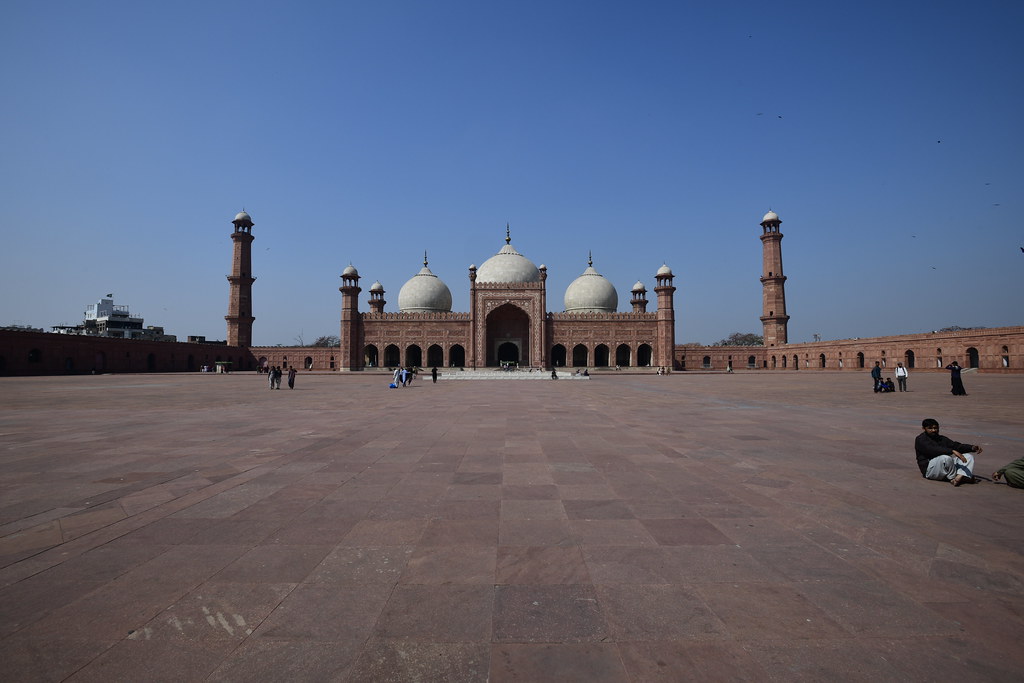 After 30 minutes here, we sauntered over to the Minar-e-Pakistan nearby, Pakistan’s replica of the Eiffel Tower. 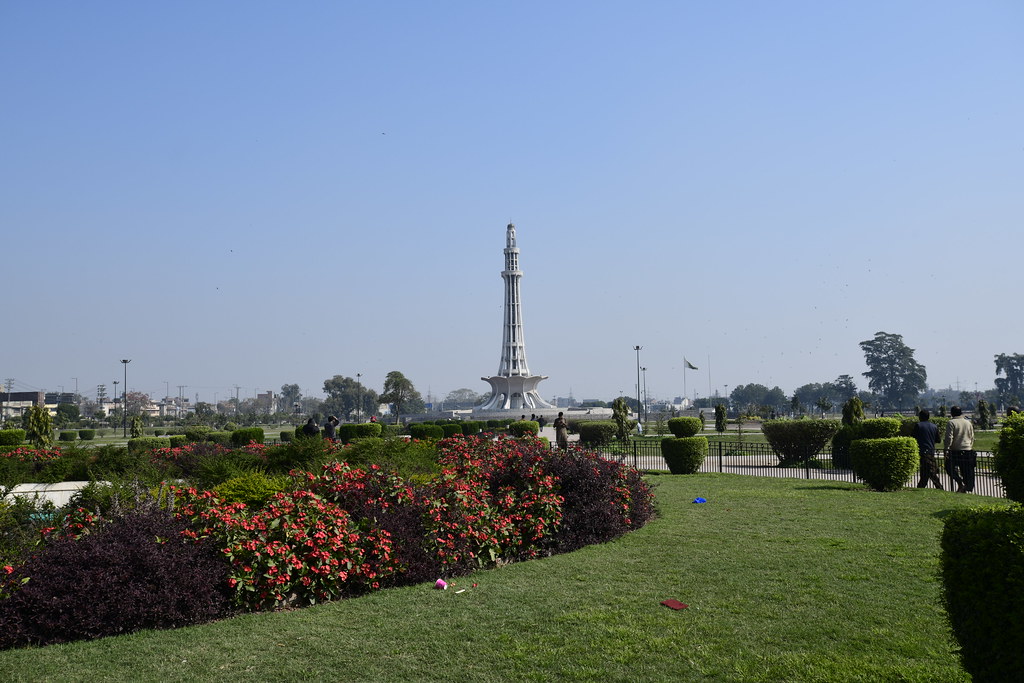 Sadly we would miss the other highlights of Lahore I was able to visit 4 years ago, but we were running late for Ali’s Baraat portion of his wedding so we had to leave by noon for the 5-6 hour drive back to Islamabad.