The Tanzanian Safar(i) So Good Epic: The Ngorongoro Crater

Get back, get down
Pull me closer if you think you can hang
Hands up, hands tied
Don’t go screaming if I blow you with a bang

Take it, take it
World’s bouncing like a trampoline
When I get to where I’m going, gonna have you trembling 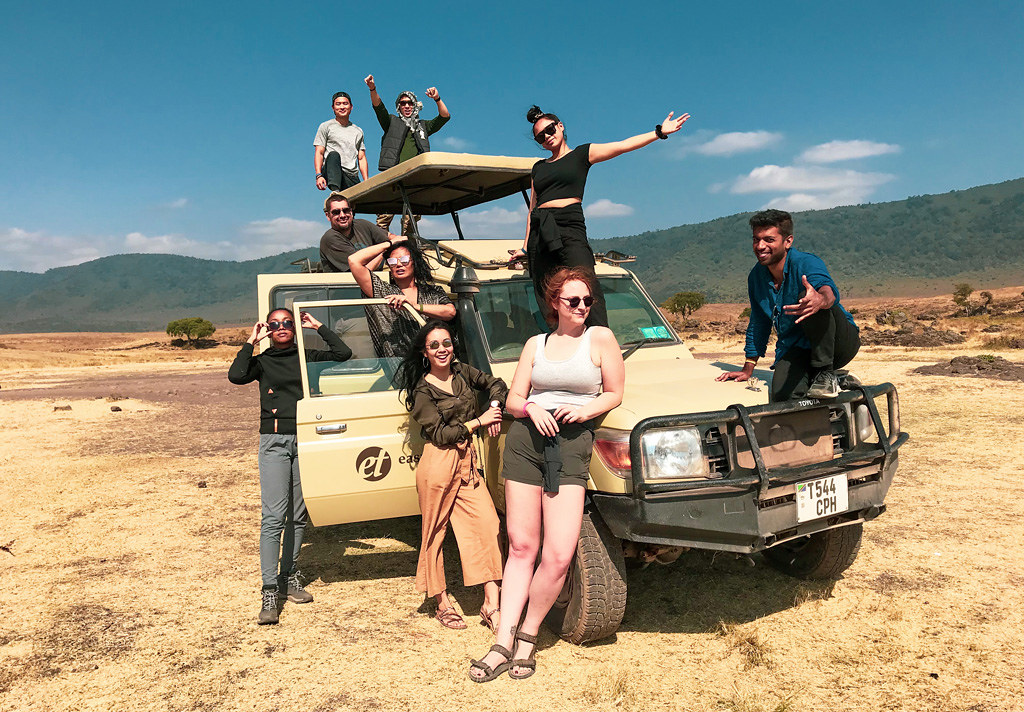 We woke up this morning at 6am for an early breakfast and a 6:30am sunrise. 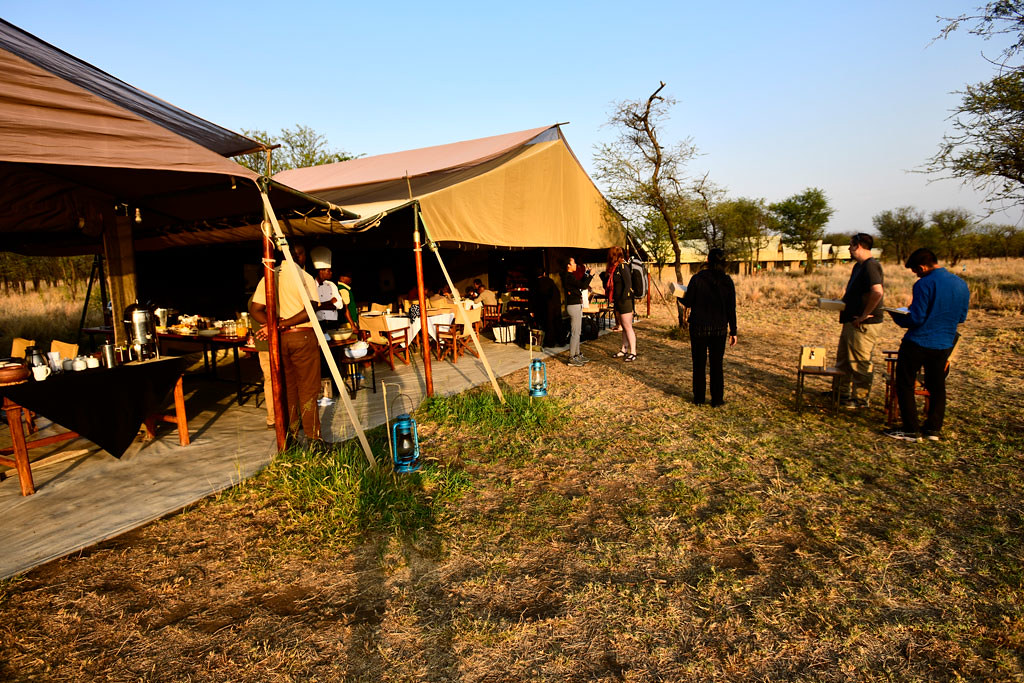 After boxing our lunches at the lodge we set off our day with wishing good morning to a few elephants and hippos. 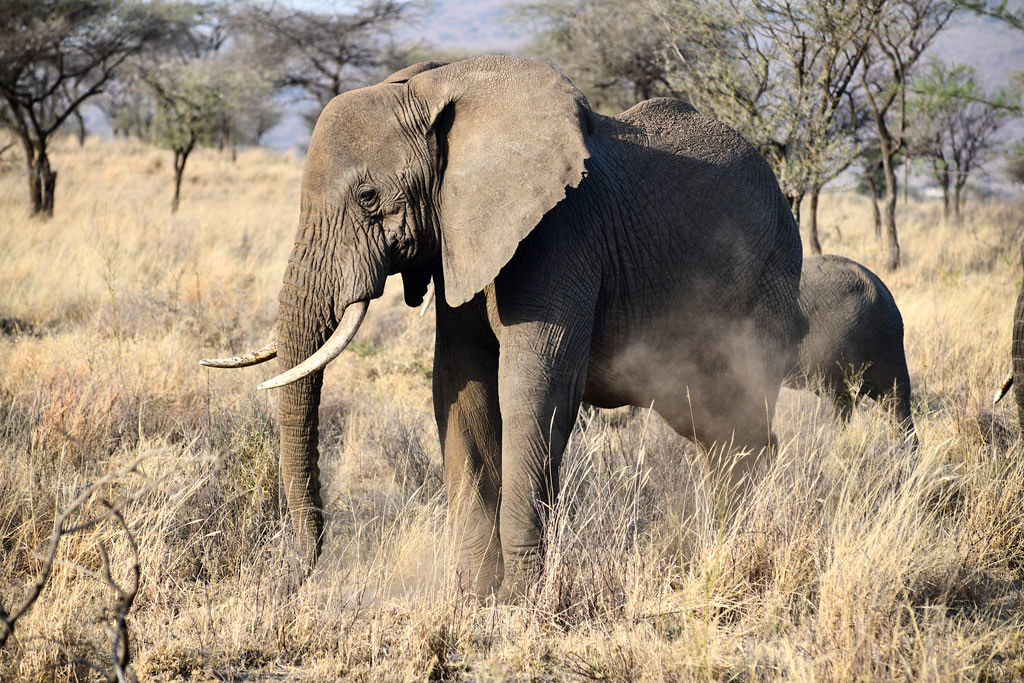 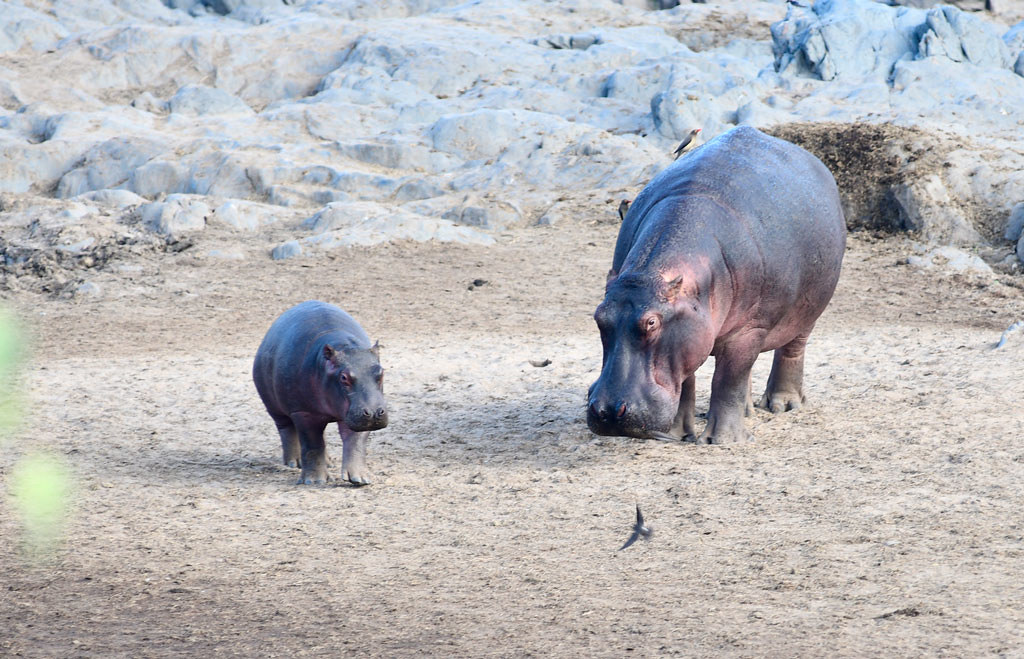 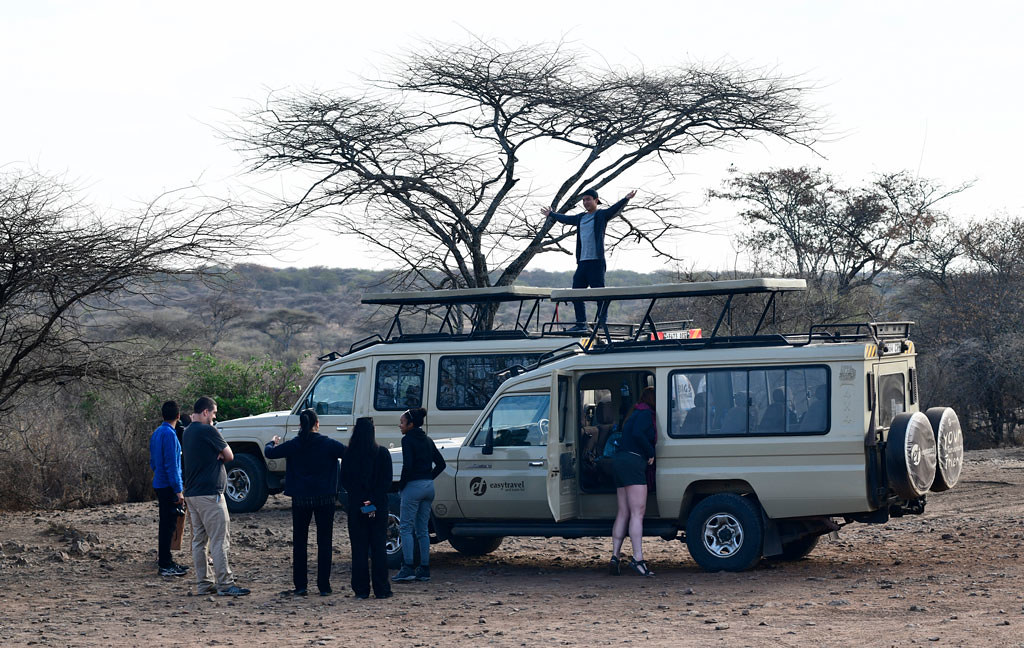 At Bessie’s behest and generosity in treating us to a unique experience, our guides then drove us an hour out for a detour visit to a Maasai village, a Nilotic ethnic group inhabiting northern Tanzania as well as northern, central and southern Kenya. 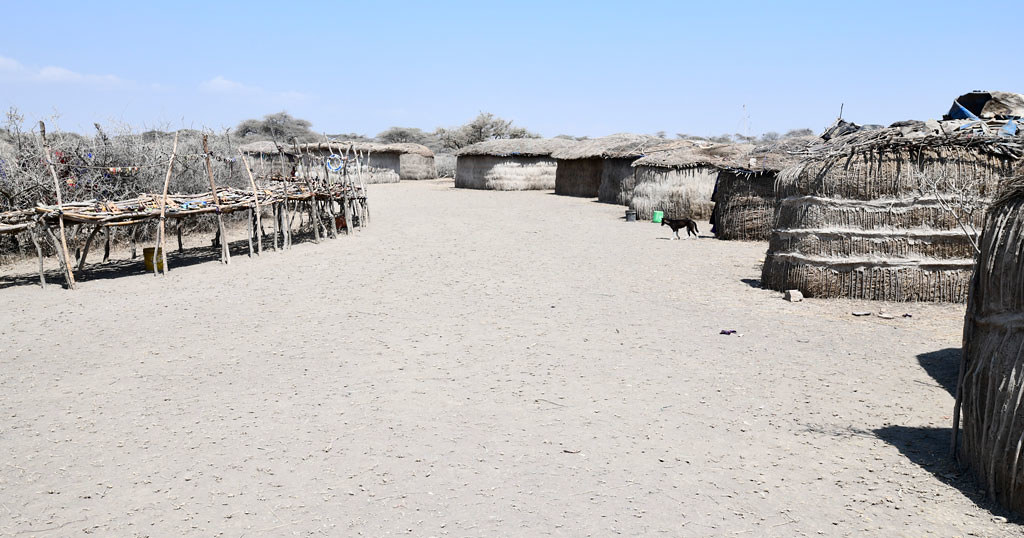 The chief’s eldest son, his 11 wives, and 100 children welcomed us with a dance, inviting all of us to see who could jump the highest as part of their traditional festivities in welcoming new guests. 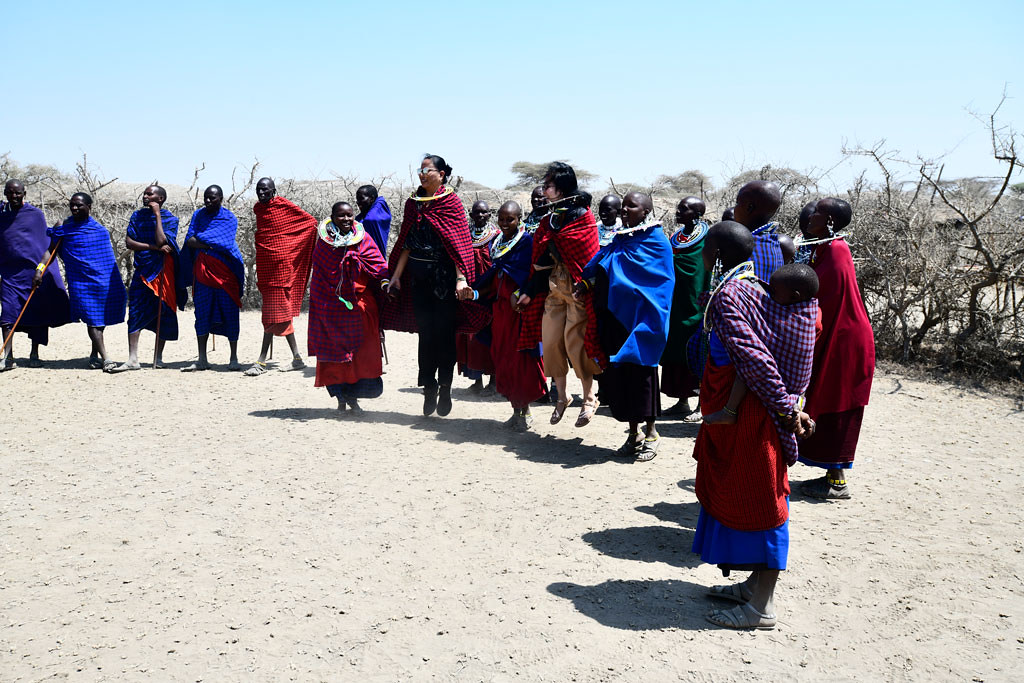 Then we were invited inside their huts to see their way of life, offering some of their handicrafts for sale, before finishing off with us saying hello to the kids. 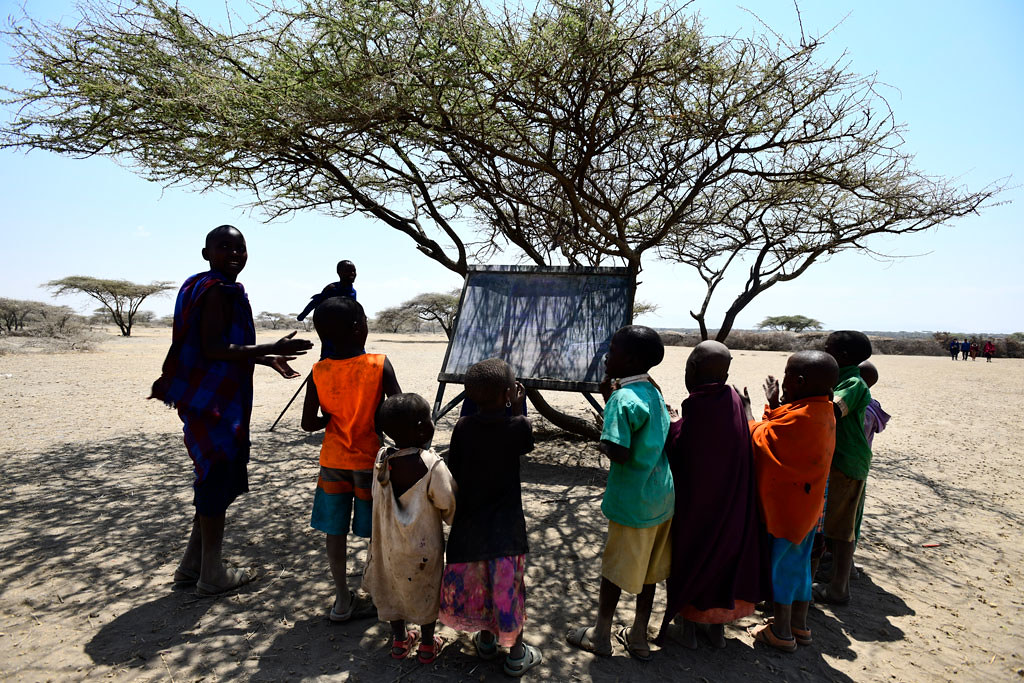 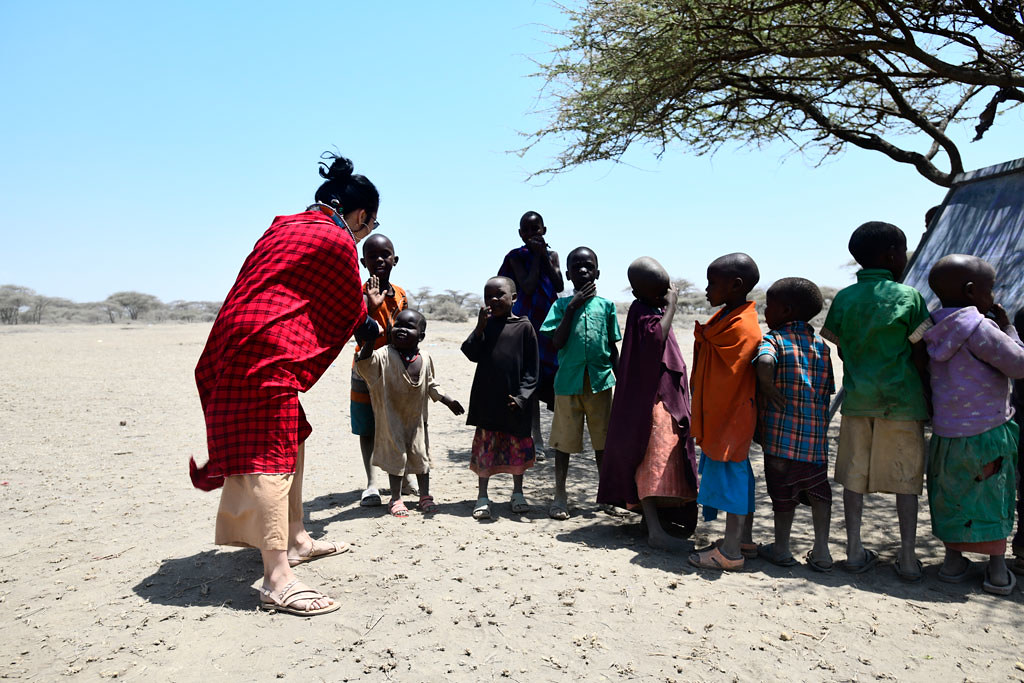 After about 45 minutes here we proceeded onwards to the Ngorongoro Crater floor for one final game drive. 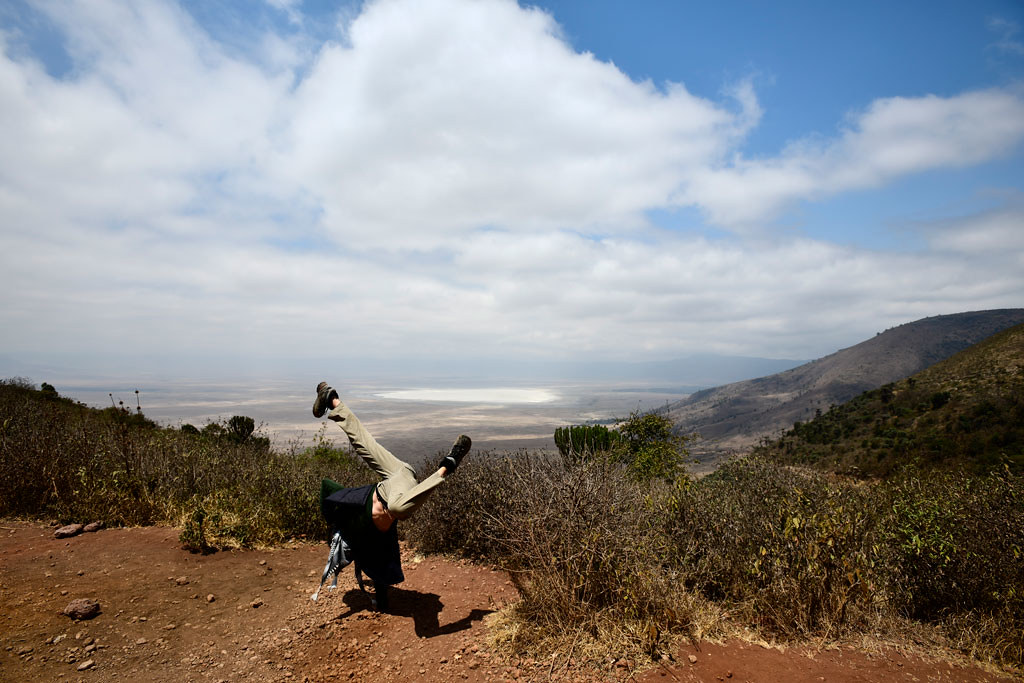 At 610m (2,000 feet) deep and covering 260 square km (about 100 sq miles), Ngorongoro Crater is the world’s largest inactive, intact and unfilled volcanic caldera, formed when a large volcano exploded and collapsed on itself 2-3 million years ago. As a result, it has its own unique self-contained ecosystem.

Taking a short drive to the rim of the crater, we then descended 600 meters into the crater for a late lunch and to view more wildlife. 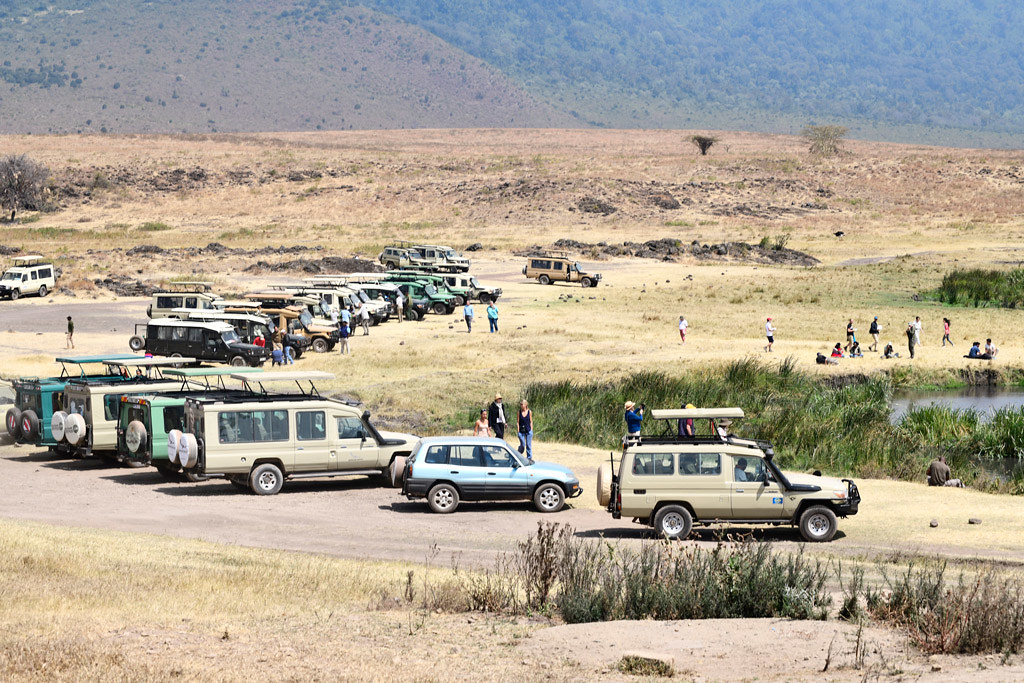 Ngorongoro is home to one of the highest densities of lions in Africa. 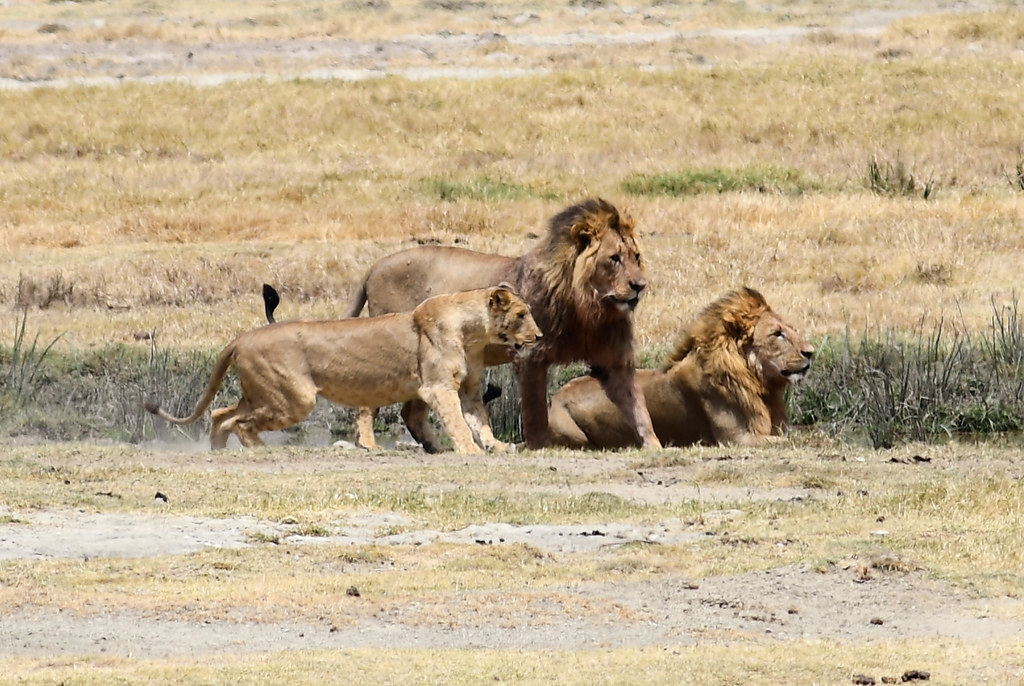 This is also one of the best places in Africa to see the elusive Black Rhino. Thanks Ines for taking these through the binoculars. Pro moves. 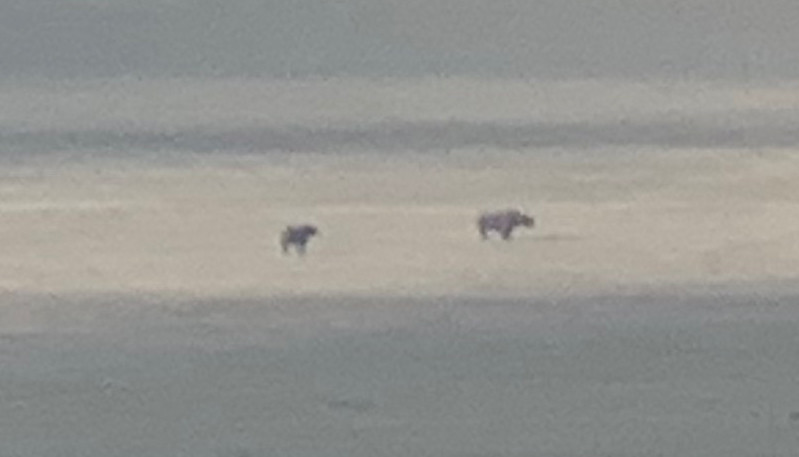 Hence if you’re itching to see the Big 5, in Ngorongoro you’re likely to spot all of them in one place. 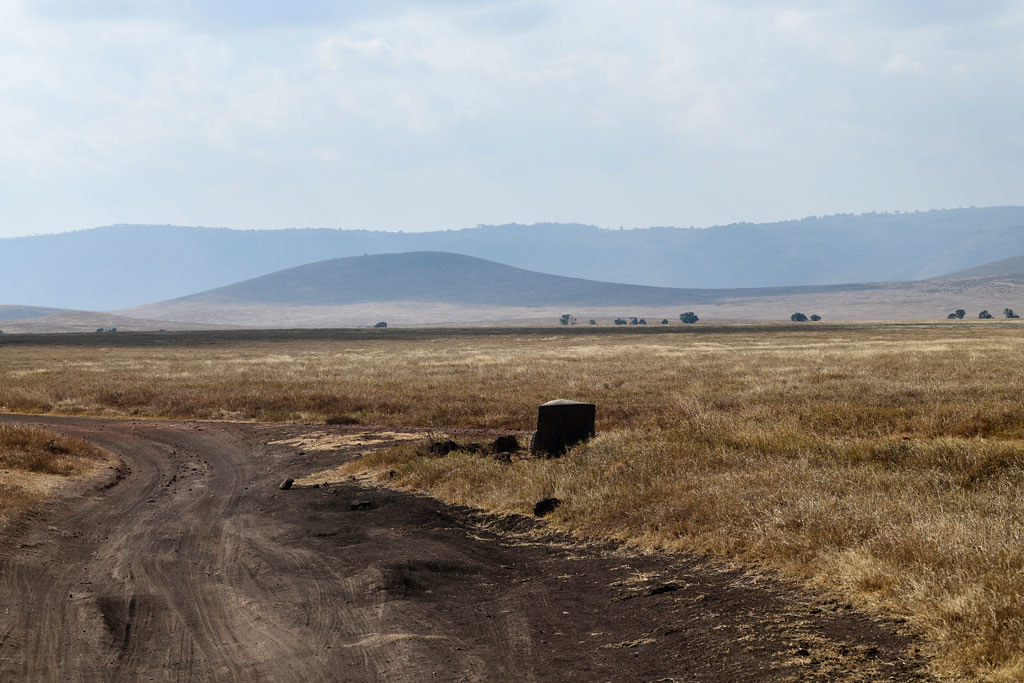 By evening we then headed to our digs at Angata Ngorongoro Camp in Ngorongoro for our final night in the bush. 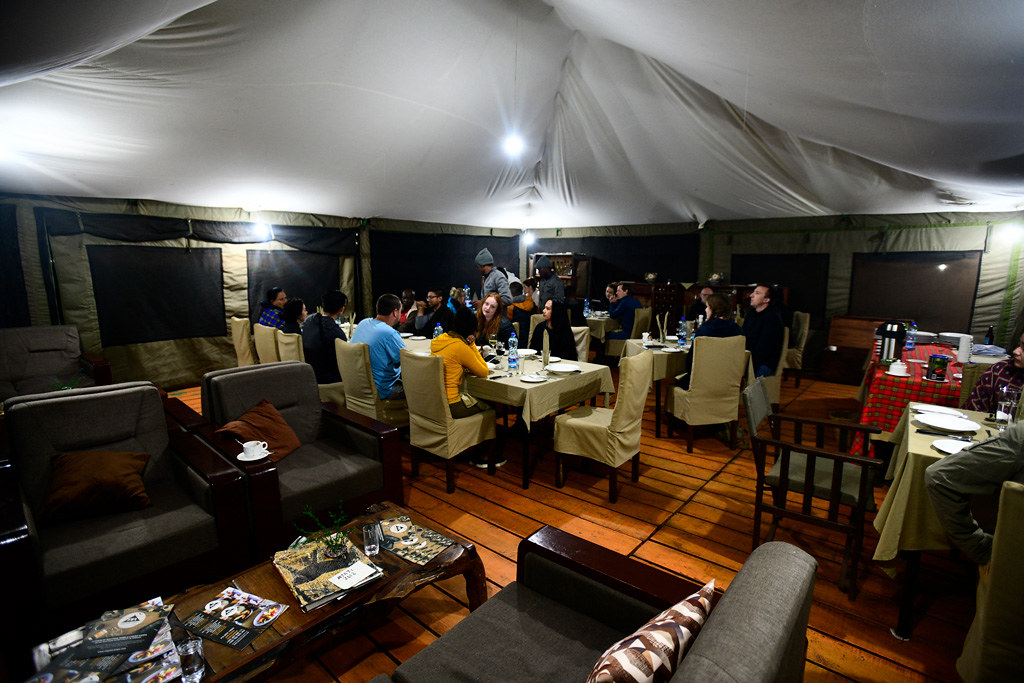 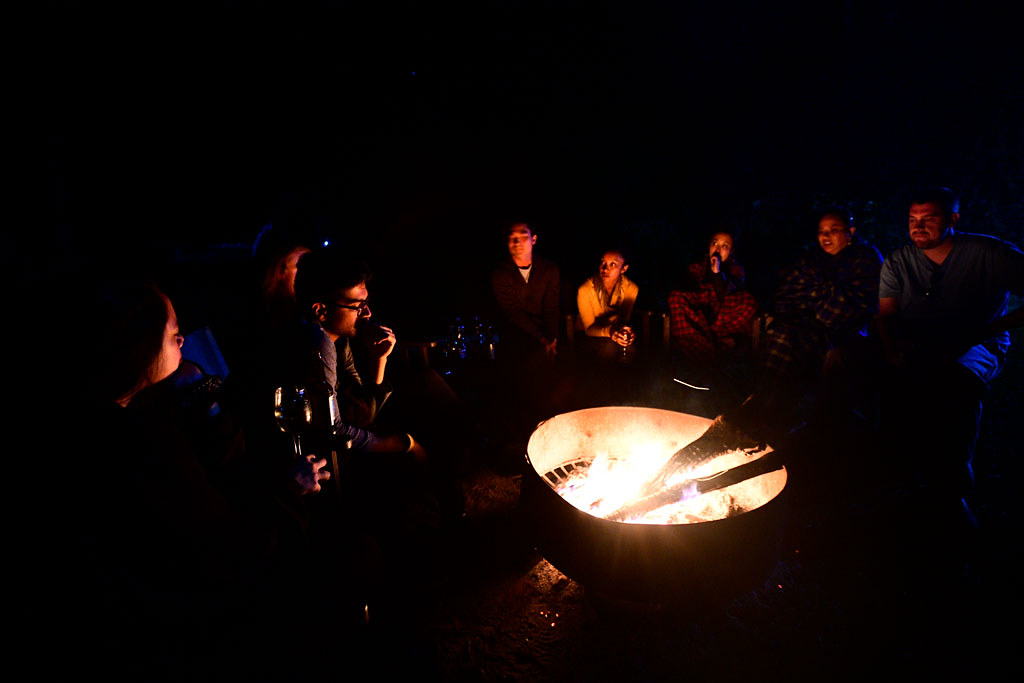