After 2 days trying to give Marrakech a second chance and nearly giving up, this morning we drove on south to Agadir, with a one hour random stop at CrocoPark, a crocodile-themed park just outside of Agadir. 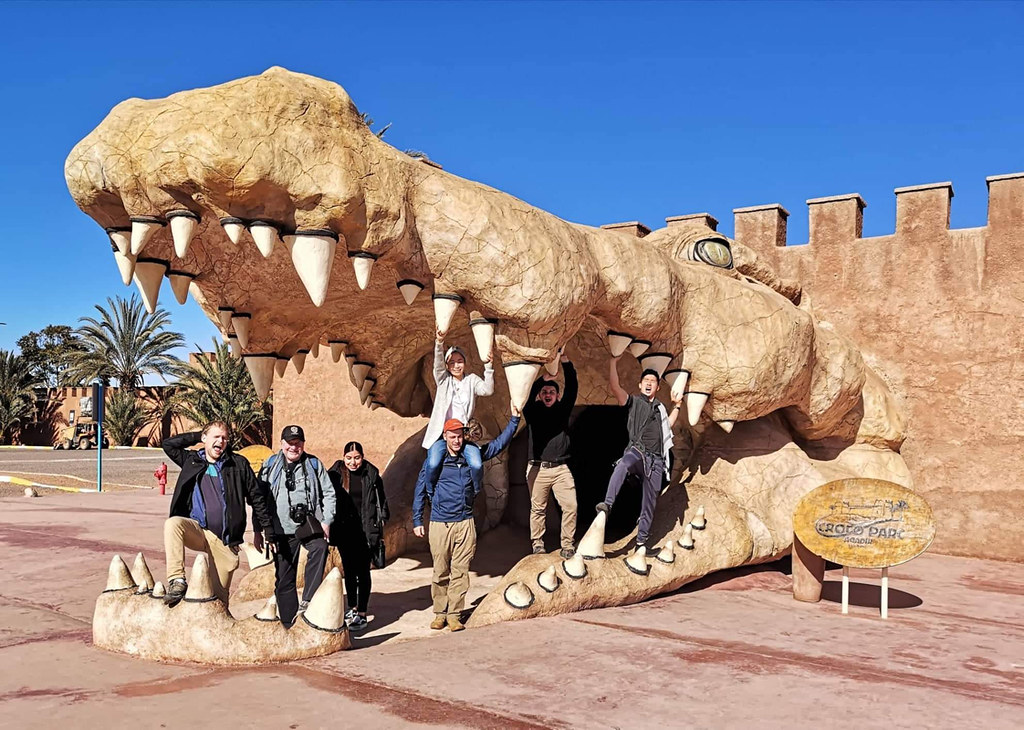 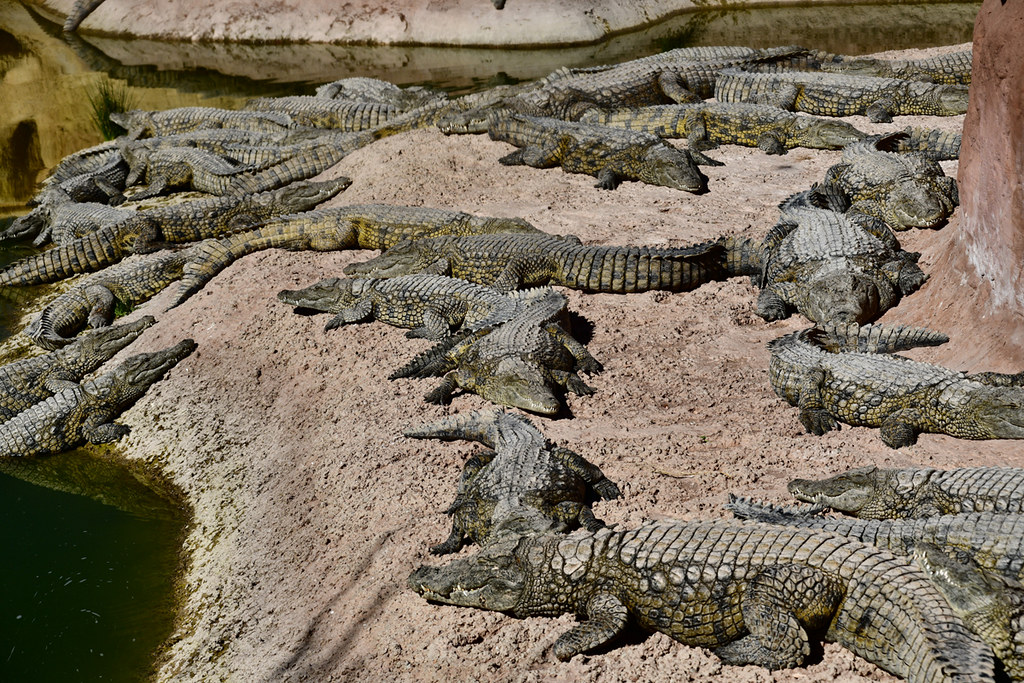 Amusingly we took on an Escape The Room challenge inside the park for 180 MAD per person . . . which we failed miserably. 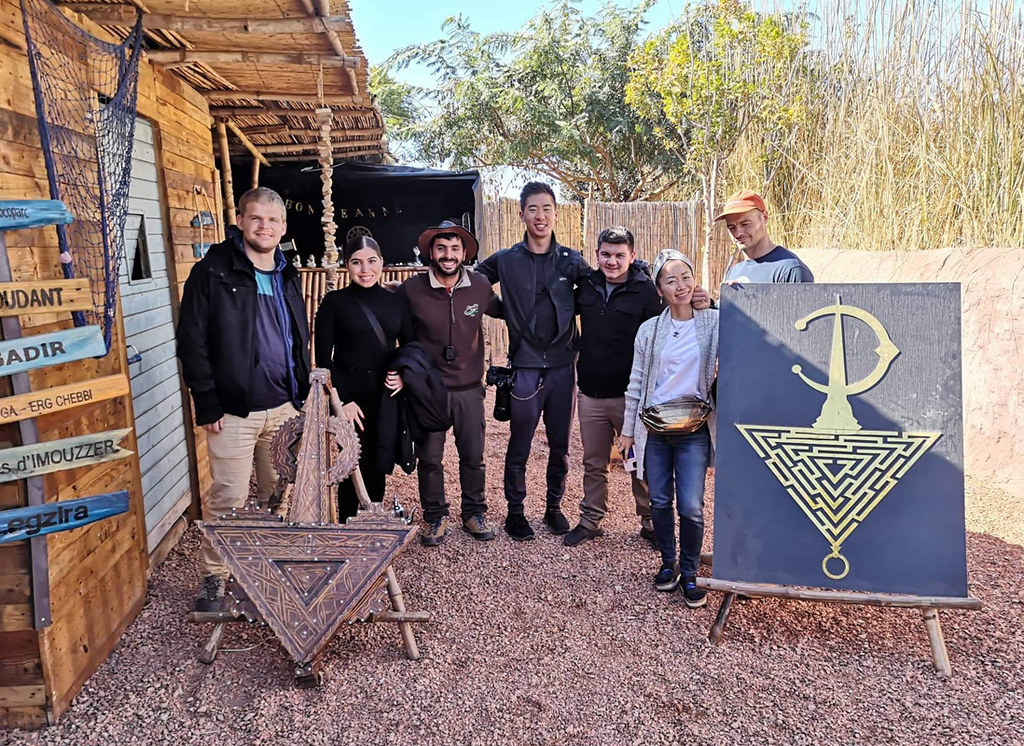 Leaving the park, we then went straight for lunch at the streetfood alley of Agadir where they serve delicious grilled seafood and fish. 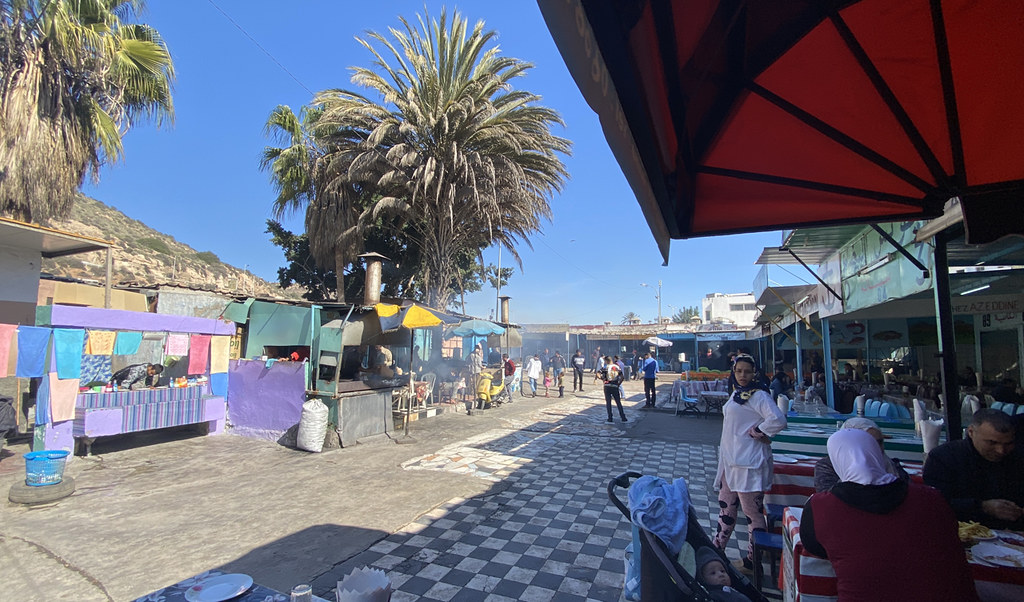 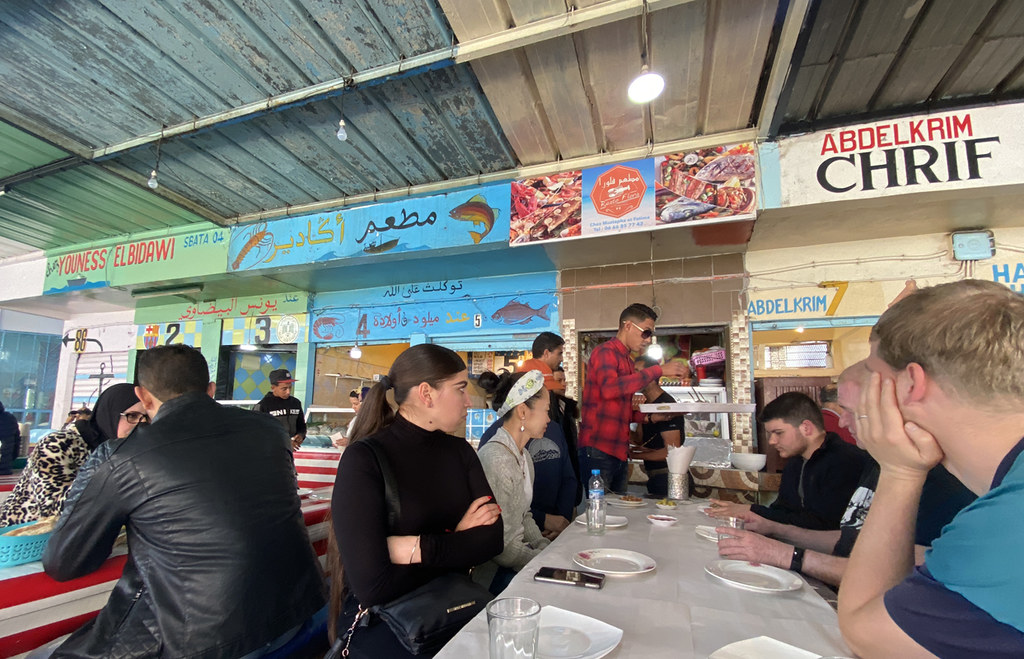 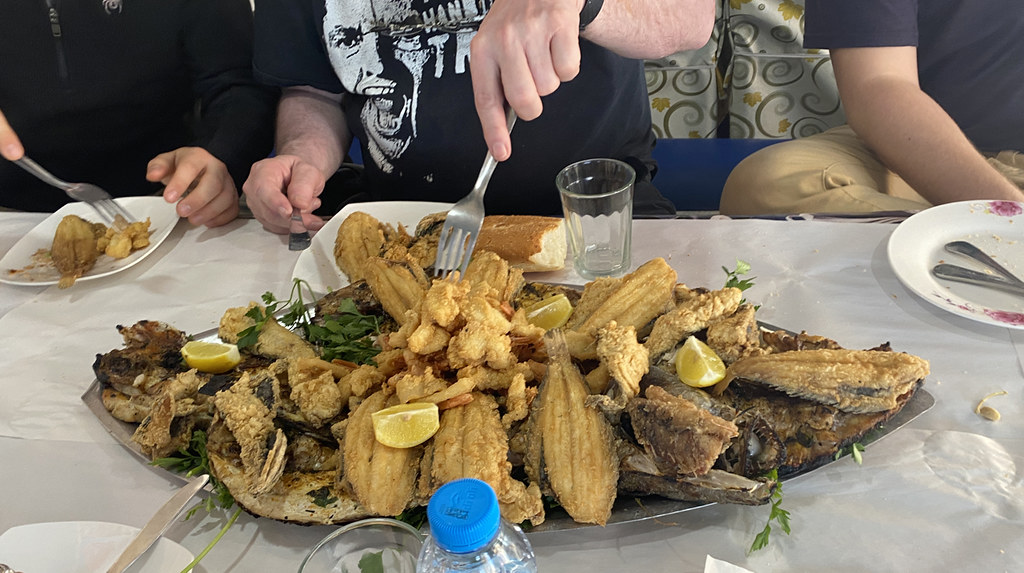 Afterwards we drove up the hill and took in the breathtaking panorama views from the Kasbah fortress.

Although the fortress is currently closed for entry, murals outside depict how the beachside city of Agadir was destroyed in 1960 by an earthquake that registered a 5.7 on the Richter Scale, killing 15,000 people in less than 20 seconds.

After only a few minutes at the fortress, we drove down back to the city and retired at our resort lodgings of Al Moggar, which is so oversized that it was the first time on this trip WiFi didn’t even bother to reach our rooms. 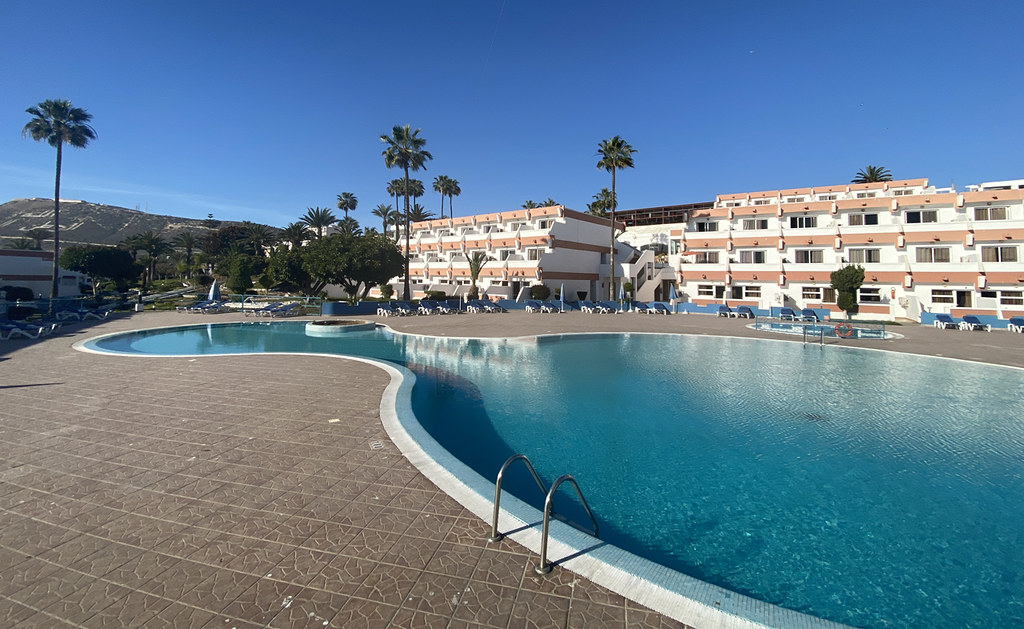 We’re now relaxing by the pool catching up on our tan, while waiting to head out for dinner at a traditional restaurant and say our goodbyes to both WiFi and Crystal by celebrating at Agadir’s seedy nightclubs. 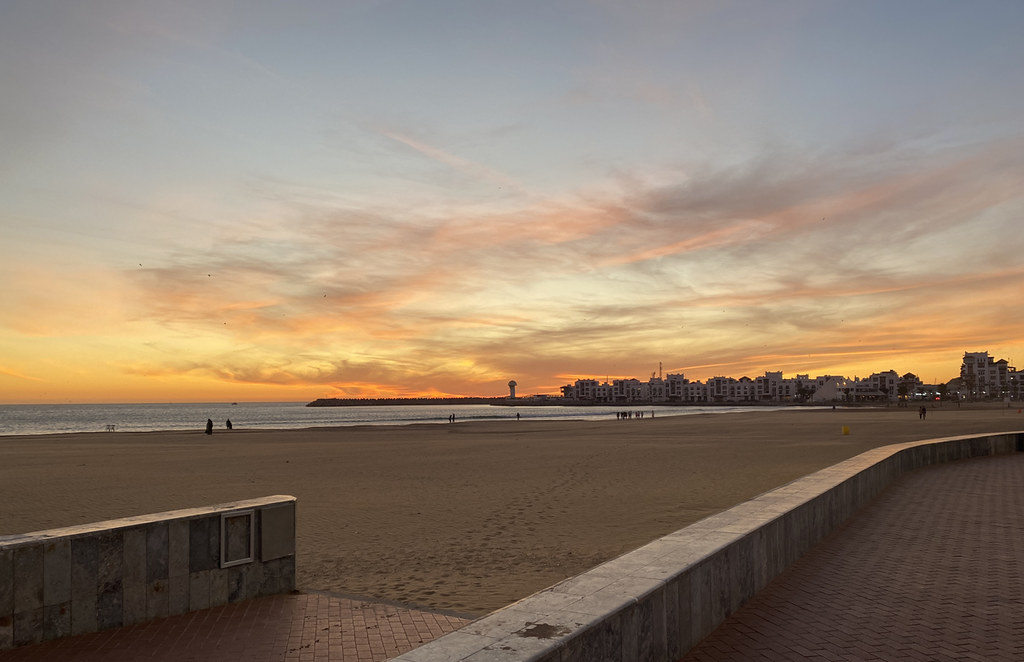 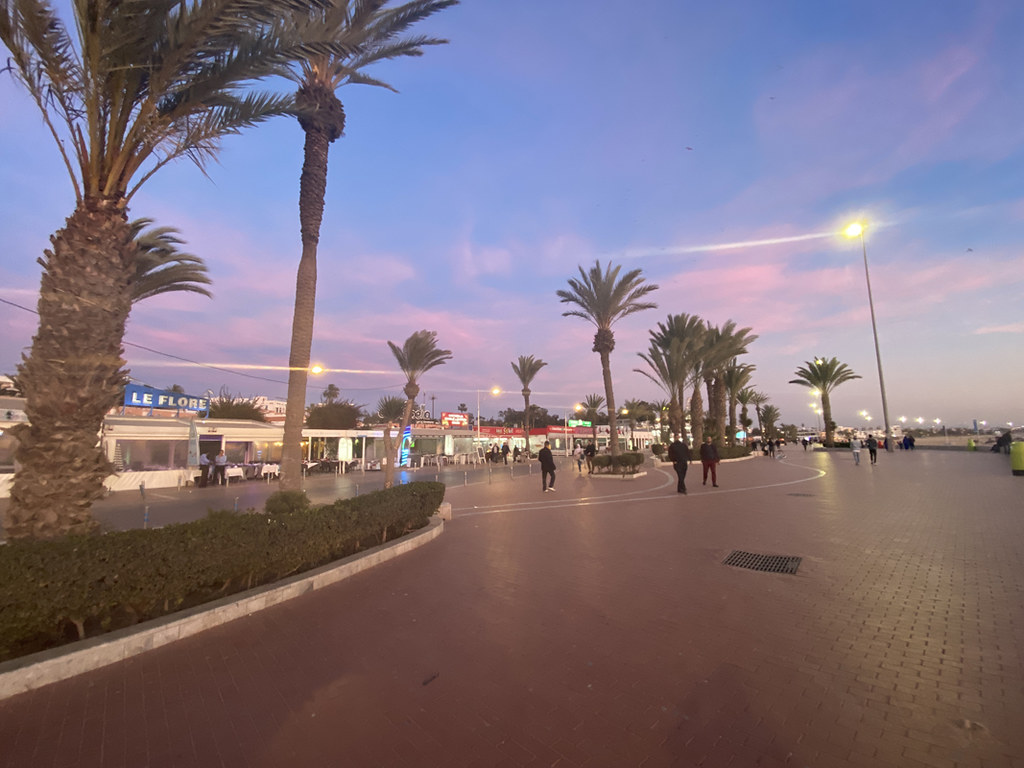 Update: I guess our night was a success? 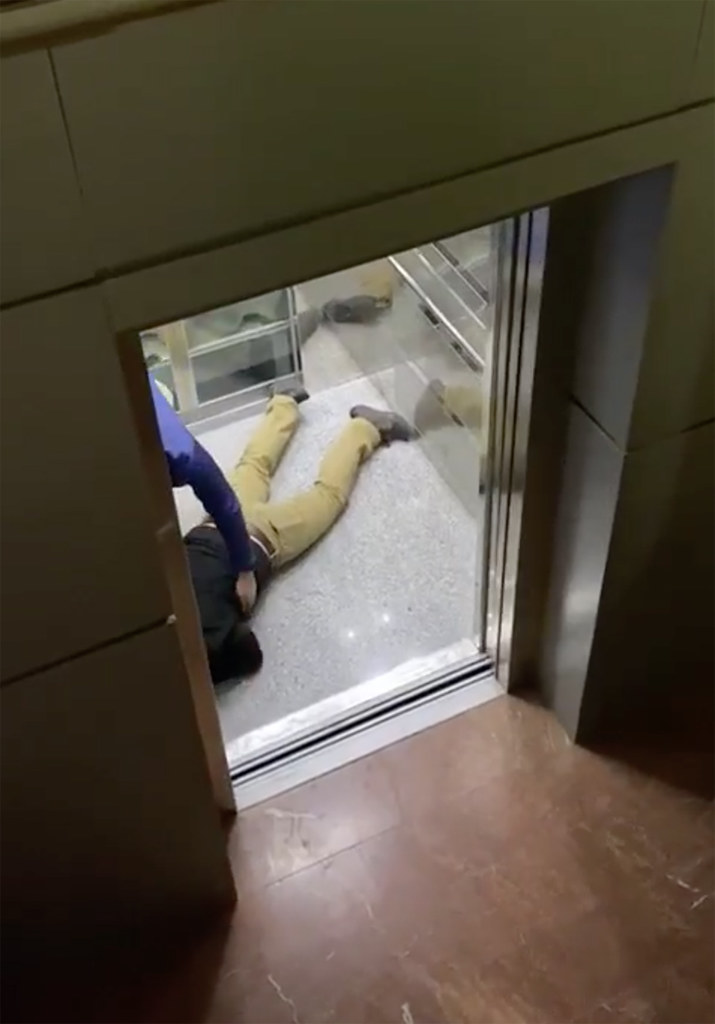 Tomorrow we head even further south to the Western Sahara area of Laayoune!