We Wanted To Go On A Safari, But Then They Told Us To “Kiss-ama” Ass!

Not all travel days are going to be as perfect. 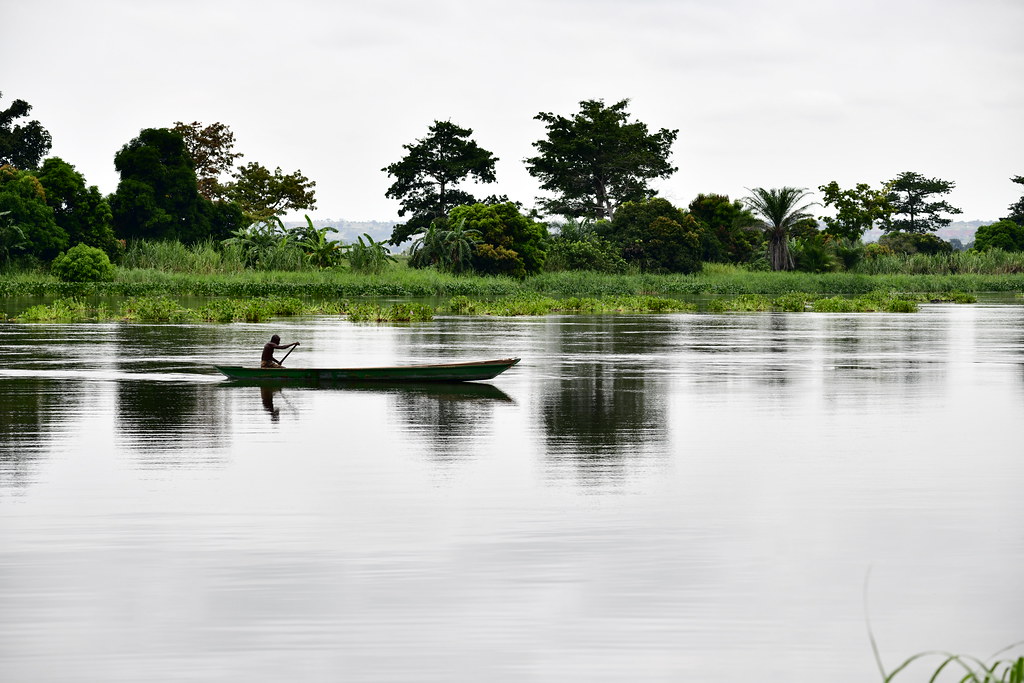 After returning last night to Luanda, this morning we woke up bright and early at 6:30am for a drive to Kissama National Park, arriving there at 9am. 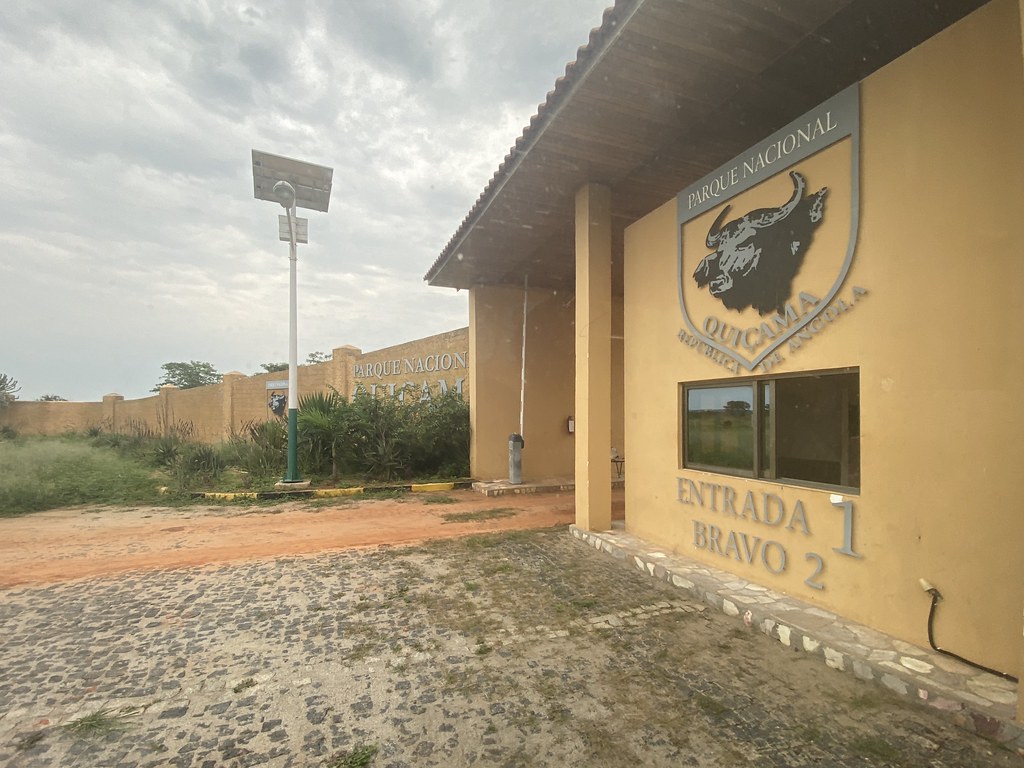 Here in the park you supposedly can go on a safari for the local wildlife, but our prepared safari jeep was inexplicably missing and that “it was coming.” So instead of waiting around for an indeterminate amount of time, we switched our planned afternoon river safari to the morning, leading to a very uneventful but meditative 40 minute boat trip, heading up and down once each way along the Kwanza River.

We spotted maybe 2 birds and no other wildlife. Whatever, I got to practice some mindfulness and breathing exercises here. 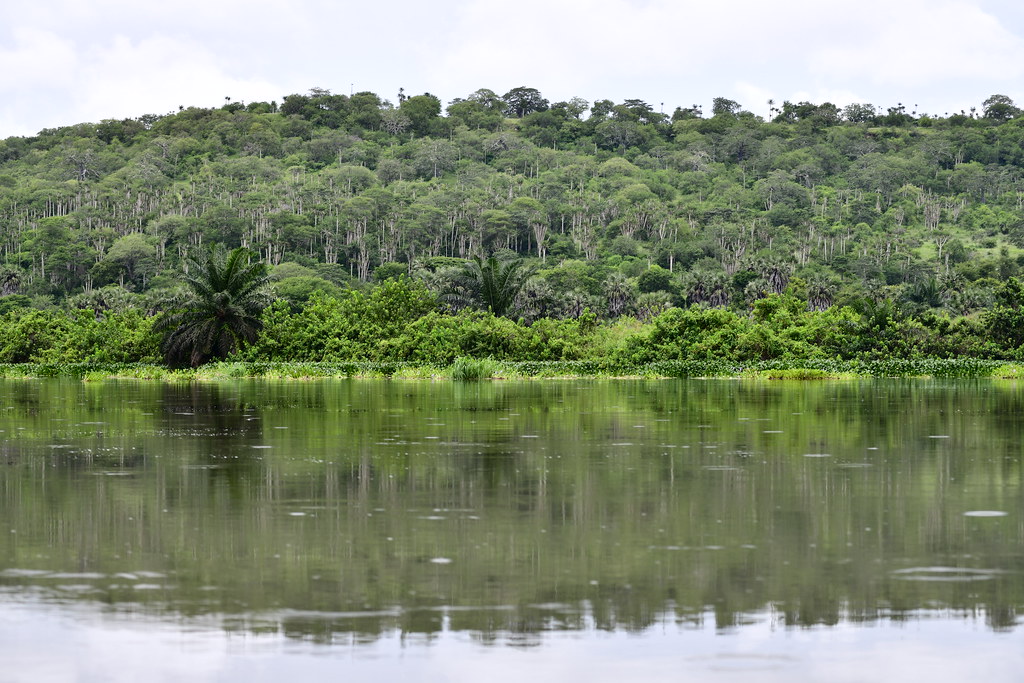 After returning back to the main camp from our river cruise, we asked reception once again for an estimate for our safari jeep that was still nowhere to be found. However, the receptionist shrugged his shoulders and didn’t seem interested in wanting to help us. Reading the signs and not wanting to wait outside in the sun for another indeterminate amount of time, the group unanimously elected to cut our losses, abandon the safari and leave the park early. A couple in the group even chose to return directly to Luanda to rest.

So those of us remaining grabbed a late lunch at a nearby gas station and visited the famous Moon Viewpoint for sunset. You’d be forgiven if you mistaken this for Bryce Canyon. 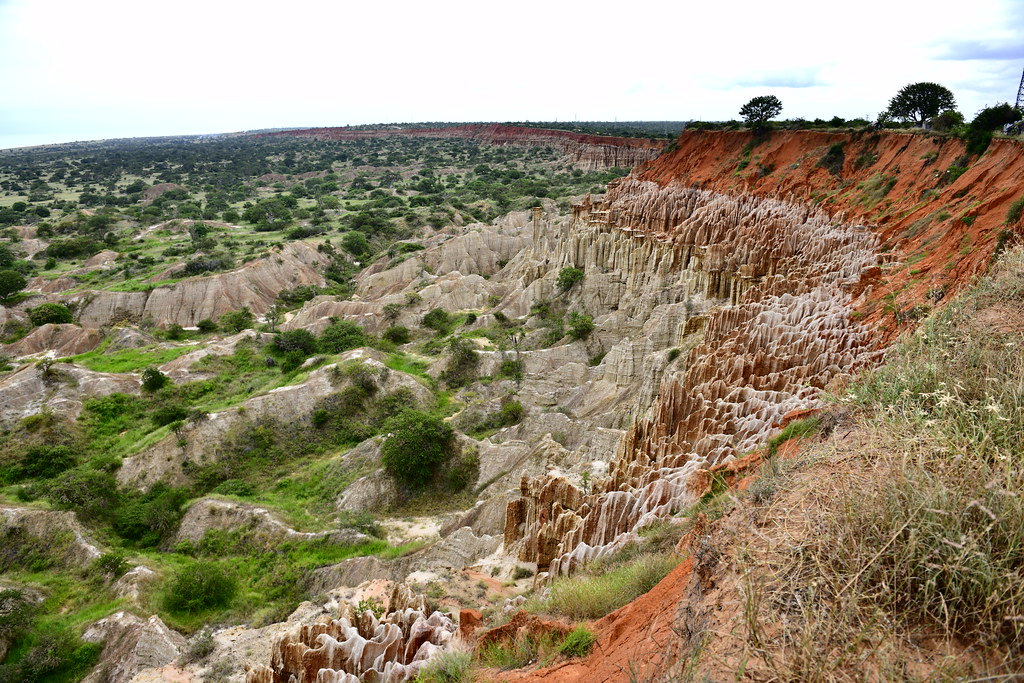 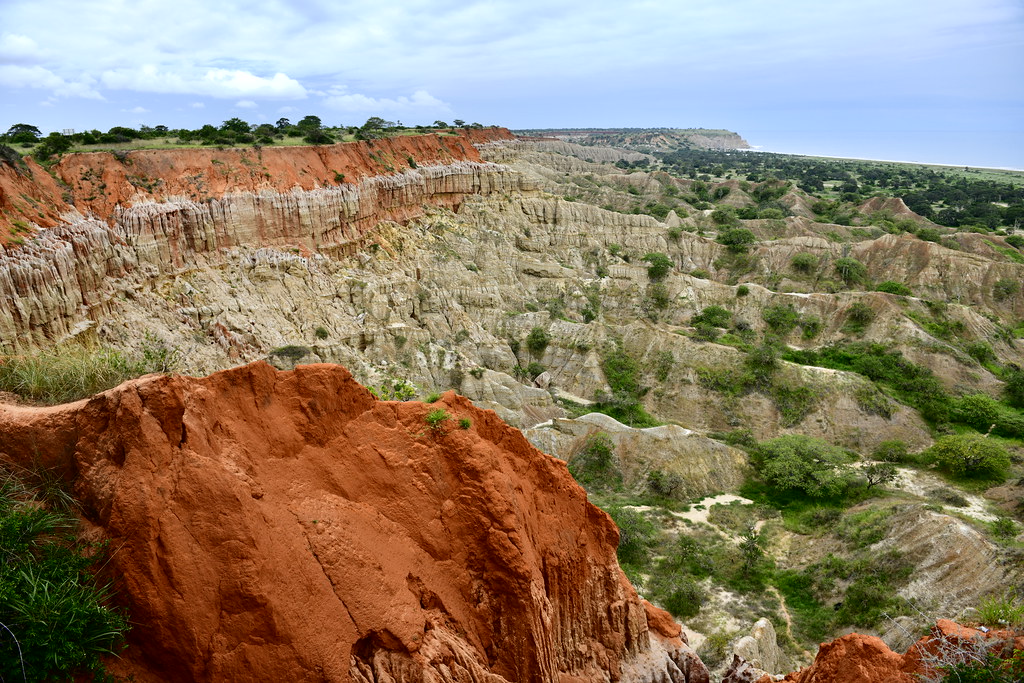 Then approaching Luanda’s outskirts, we stopped briefly at the very small national enslaved persons museum, a tiny structure with 5 rooms located on a hill in Morro da Cruz. The museum is also connected to the Capela da Casa Grande, a 17th-century chapel where slaves were baptized before heading to the Americas. 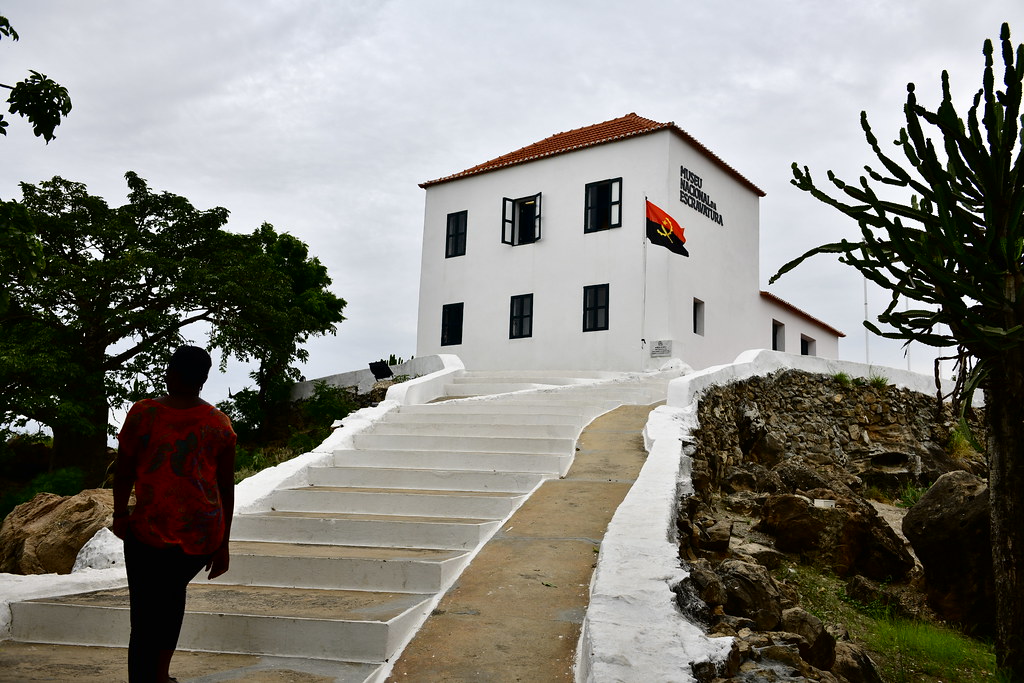 After 30 minutes there, we then strolled briefly through the art market across the street before driving onwards to Kilamba. 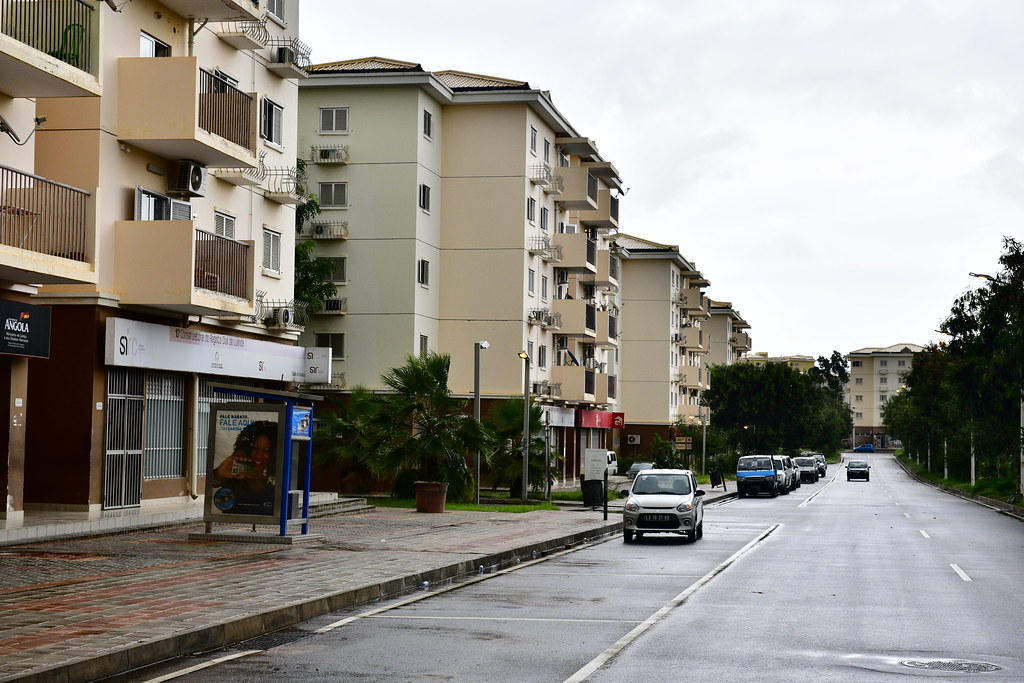 This neighborhood of Kilamba was once infamously known as a Chinese built ghost town where only 10% of residences were occupied. It has since regained recognition to become a lively area and otherwise normal neighborhood within the Luanda metropolitan area. 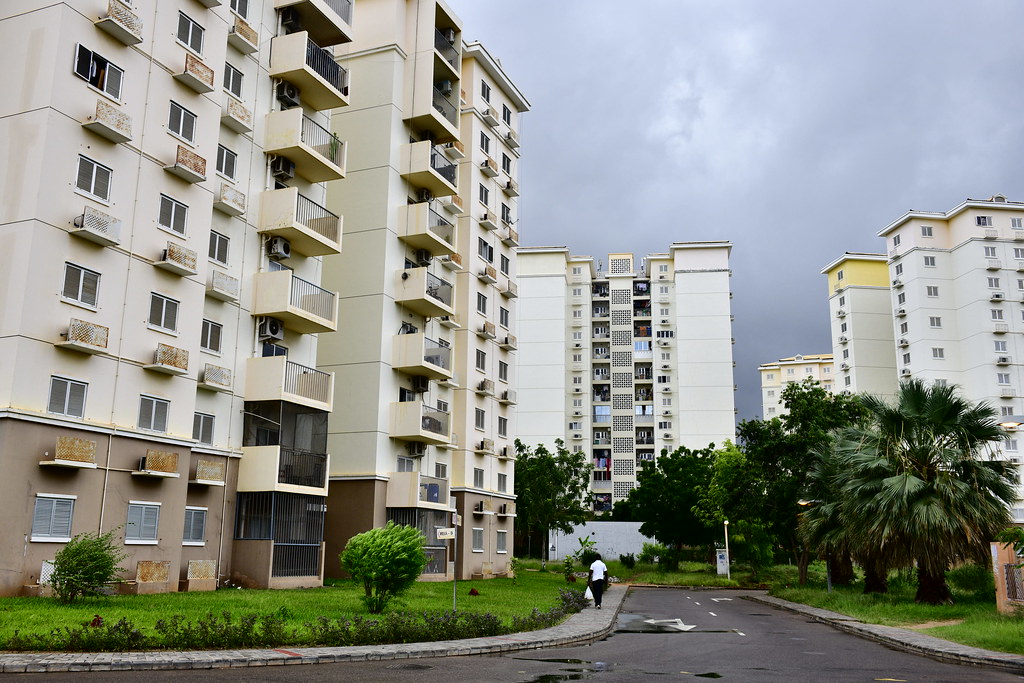 Don’t miss the street art nearby! 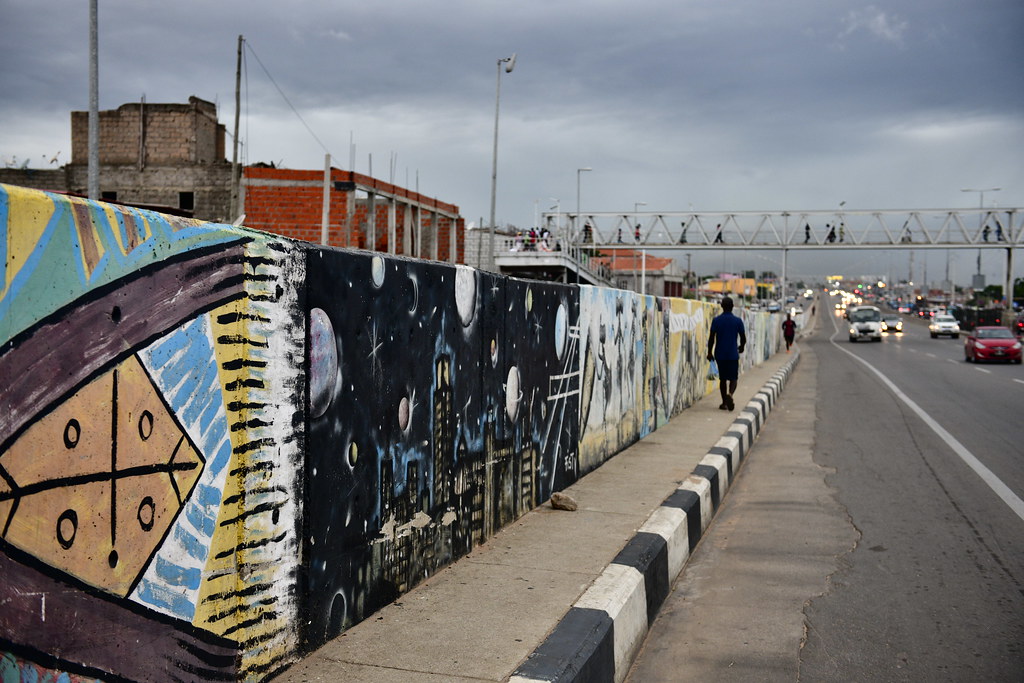 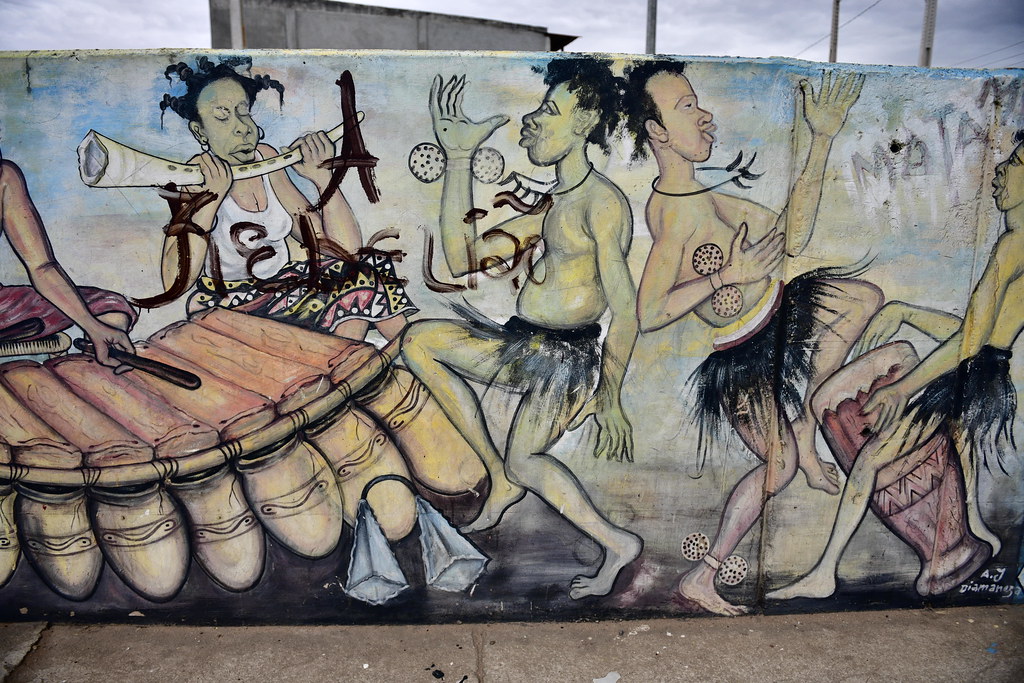 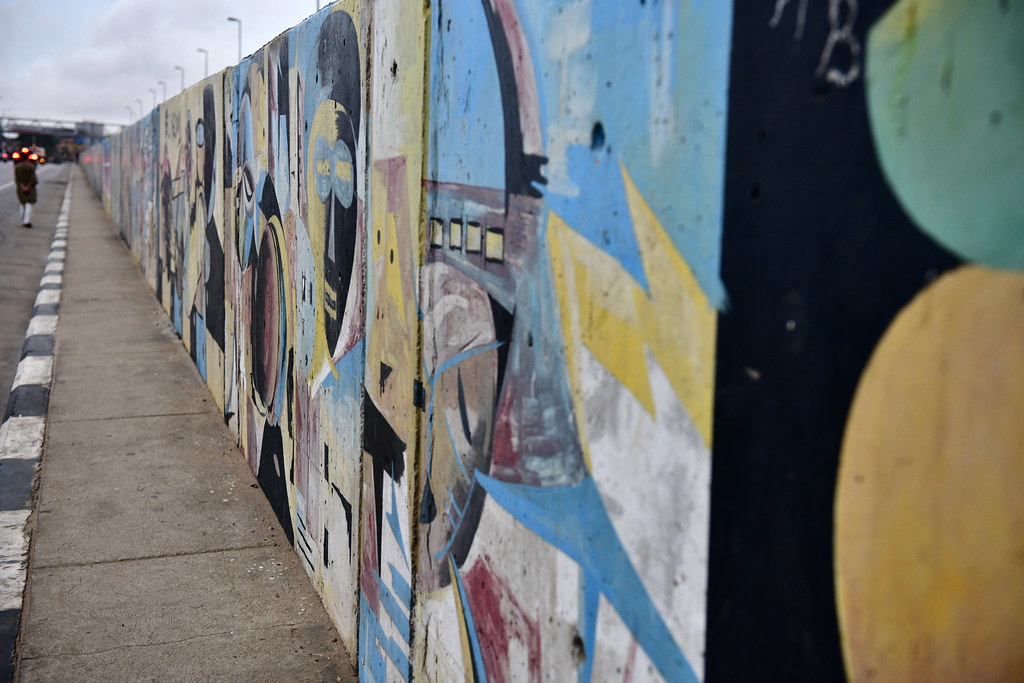 Once back in Luanda proper, we then celebrated with a traditional Angolan goodbye dinner at the swanky Lookal Ocean Club before saying farewell to the first part of the group! 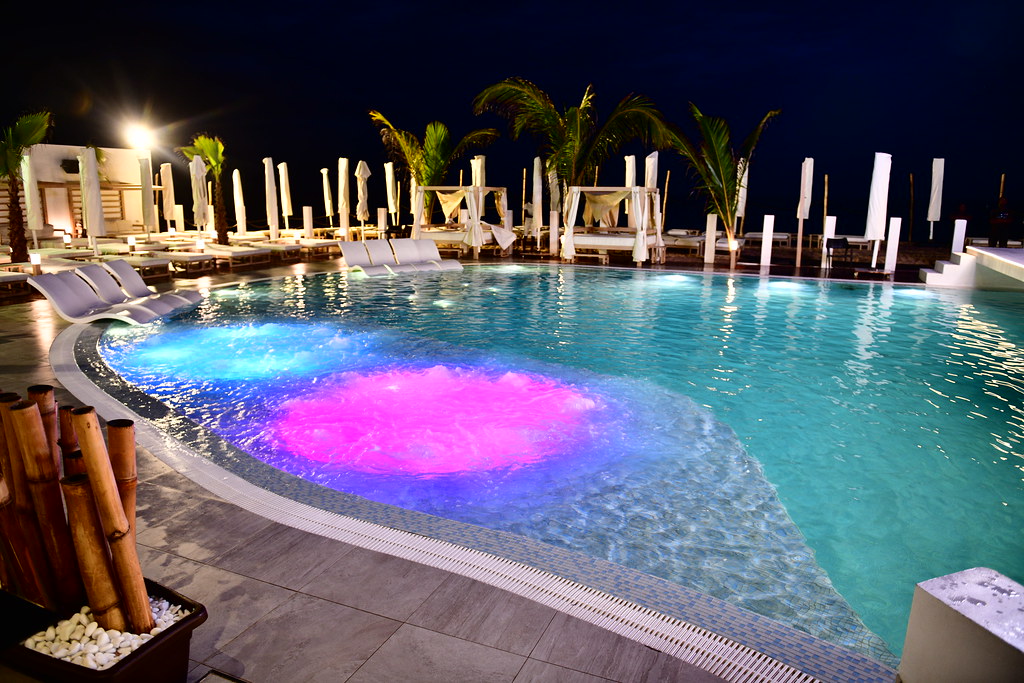