“We were all delighted, we all realized we were leaving confusion and nonsense behind and performing our one noble function of the time, move.”

Back to back special!

After 3 days in Grand Teton and Yellowstone, we spent today mostly on the road beginning with an early morning  towards Butte: 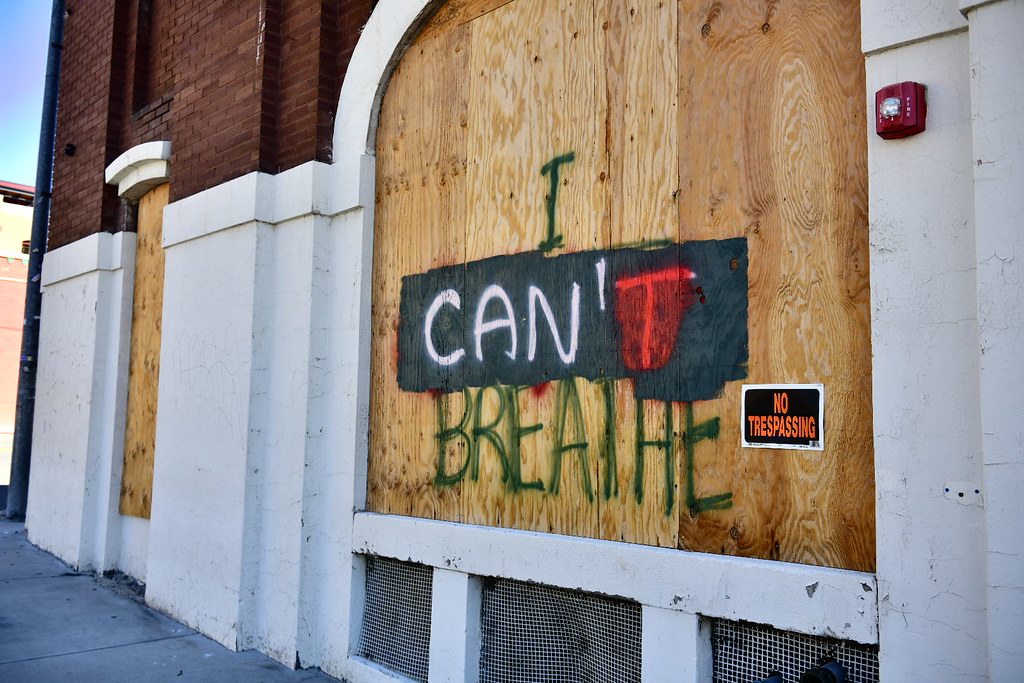 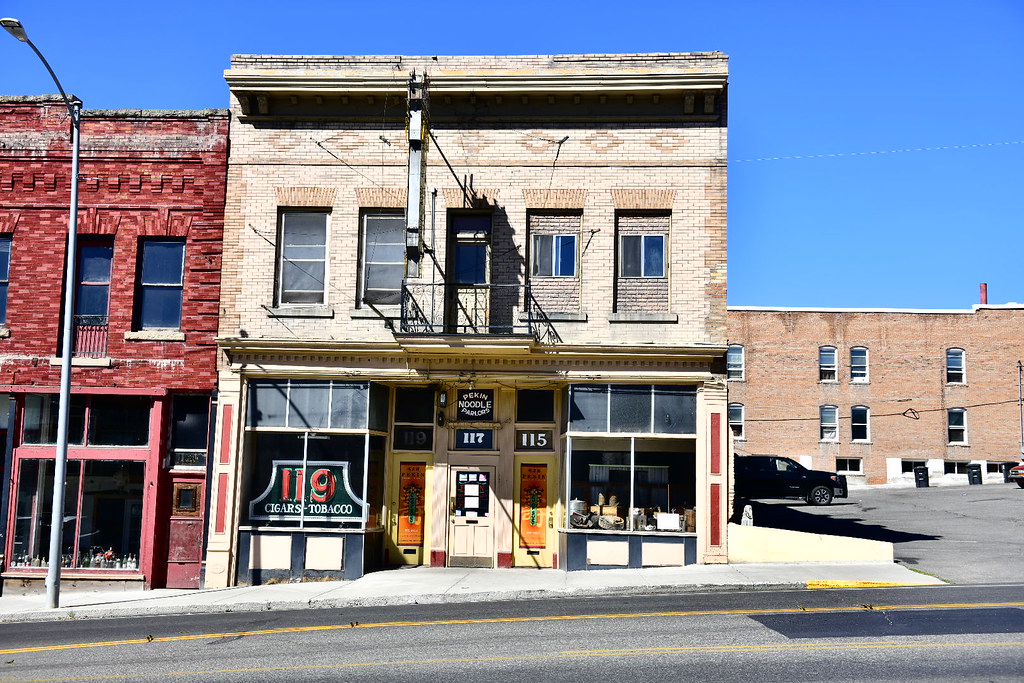 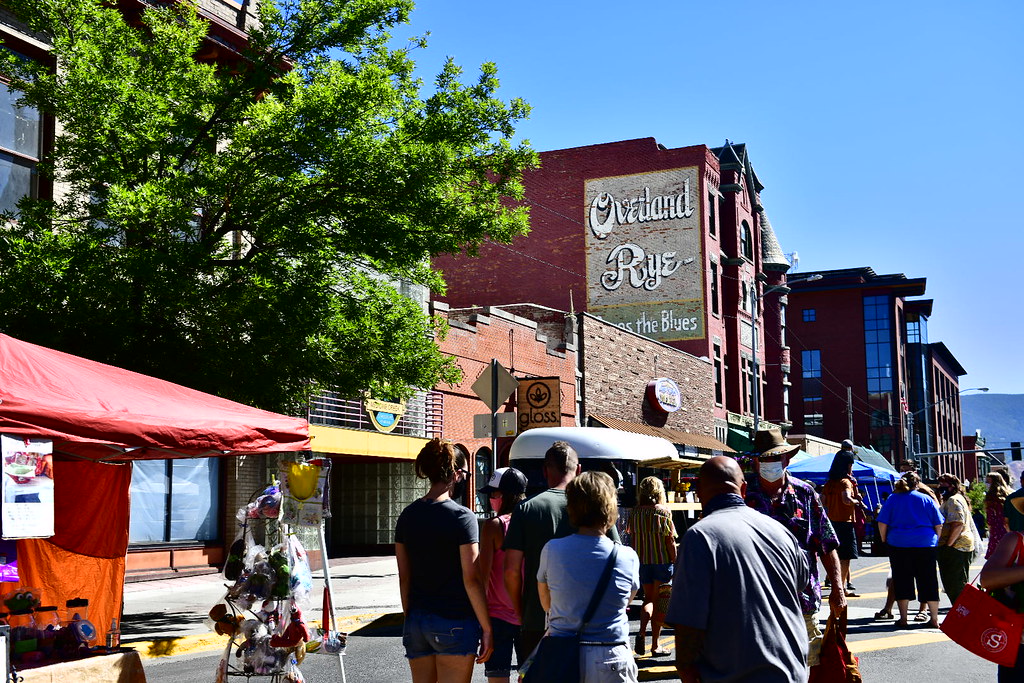 While overall it seemed like a pleasant, welcoming, relatively liberal Montanan city, Butte will also be known for leaving behind colorful welcome notes for their visitors: 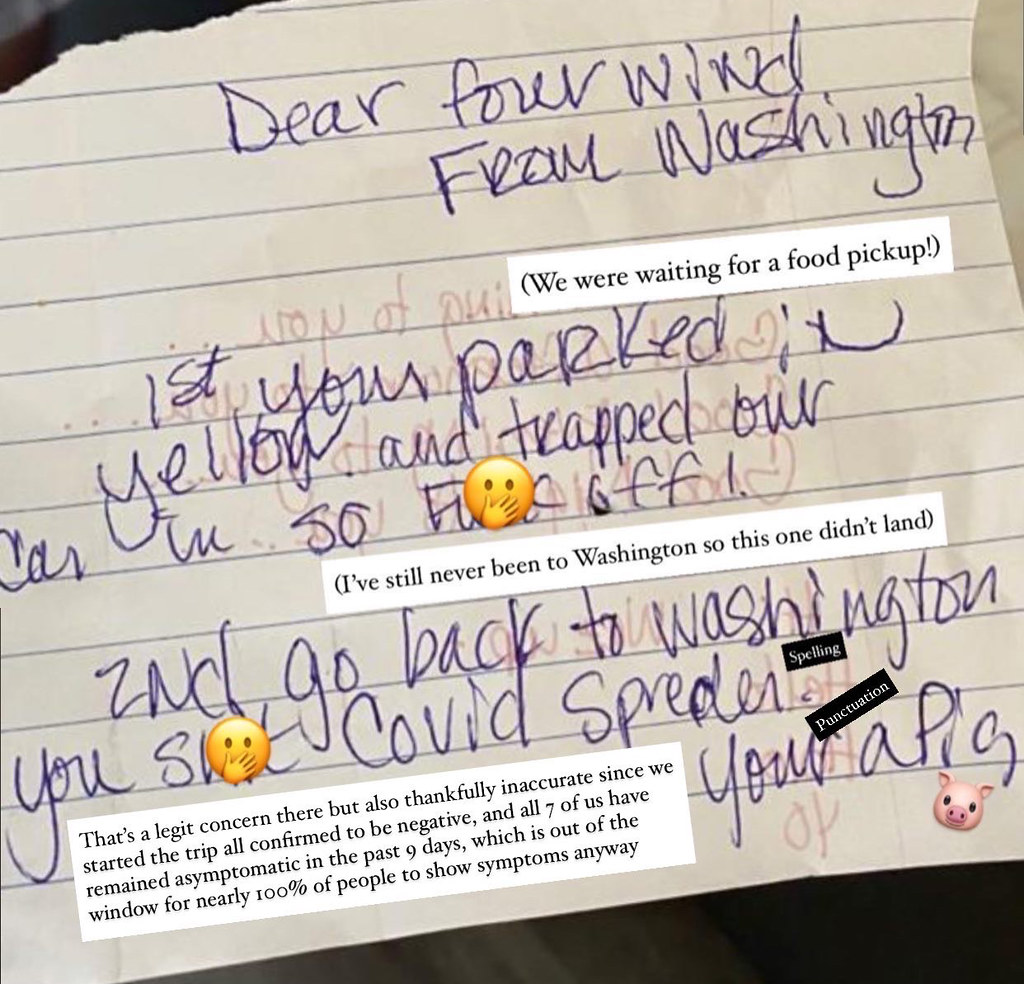 4 hours later we reached Bigfork to pick up some supplies. 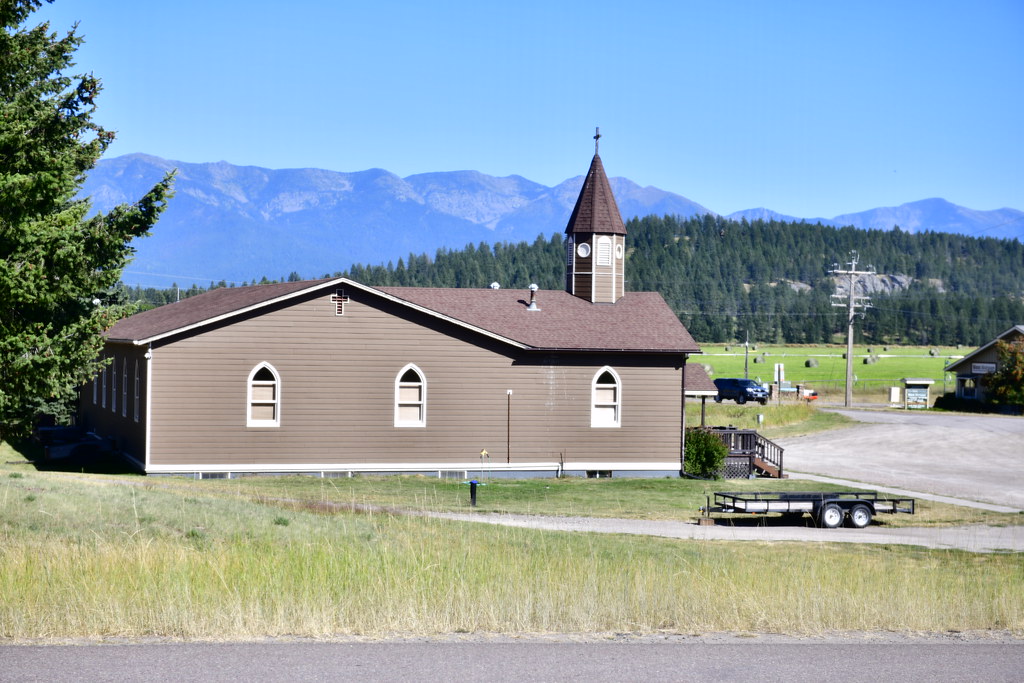 And by 6pm we reached the scenic grounds of West Glacier KOA Resort in Glacier National Park. 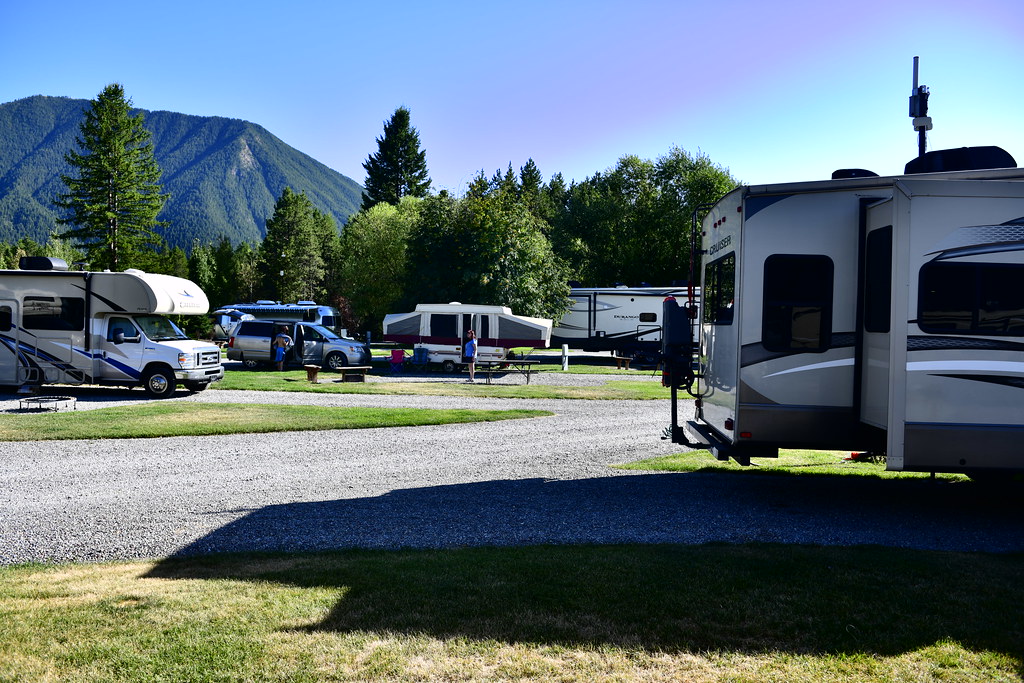 Not even an hour settling in my friend Suhrid, whom I had met randomly all the way back in Iceland in 2013, randomly stopped by to help out with an outdoor BBQ grill. He just so happens to have flown in today from Philly on a whim to check out Glacier National Park!

So to celebrate this serendipity, we enjoyed our 2nd homecooked meal of the trip and drank into the wee hours of the night: 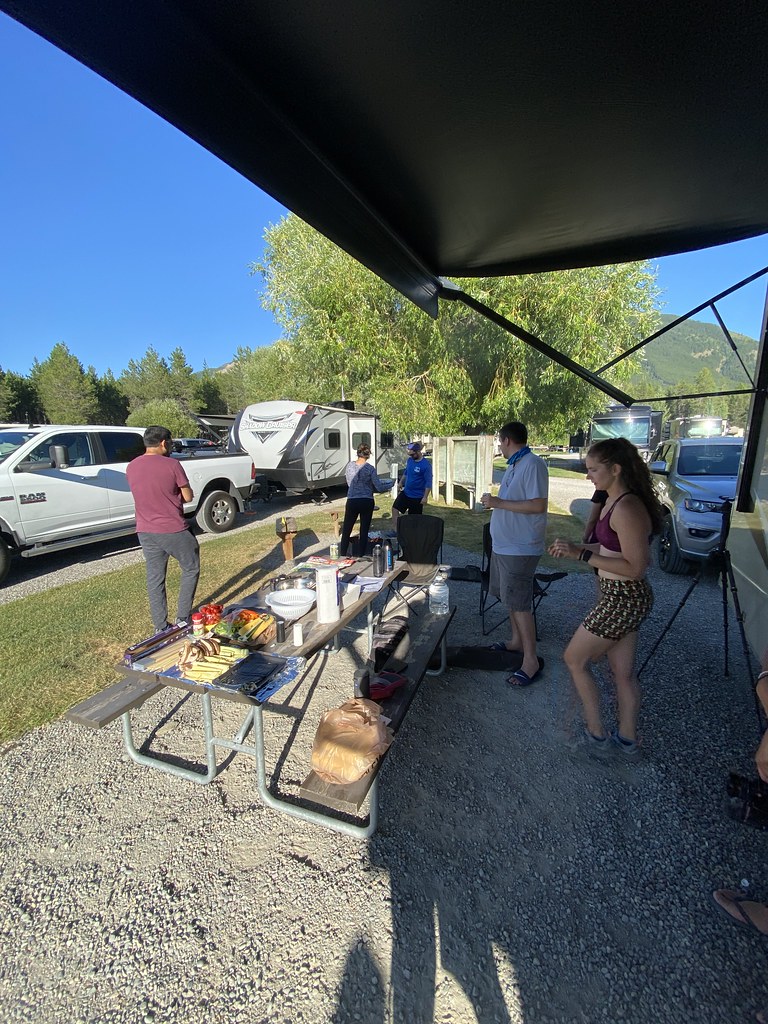 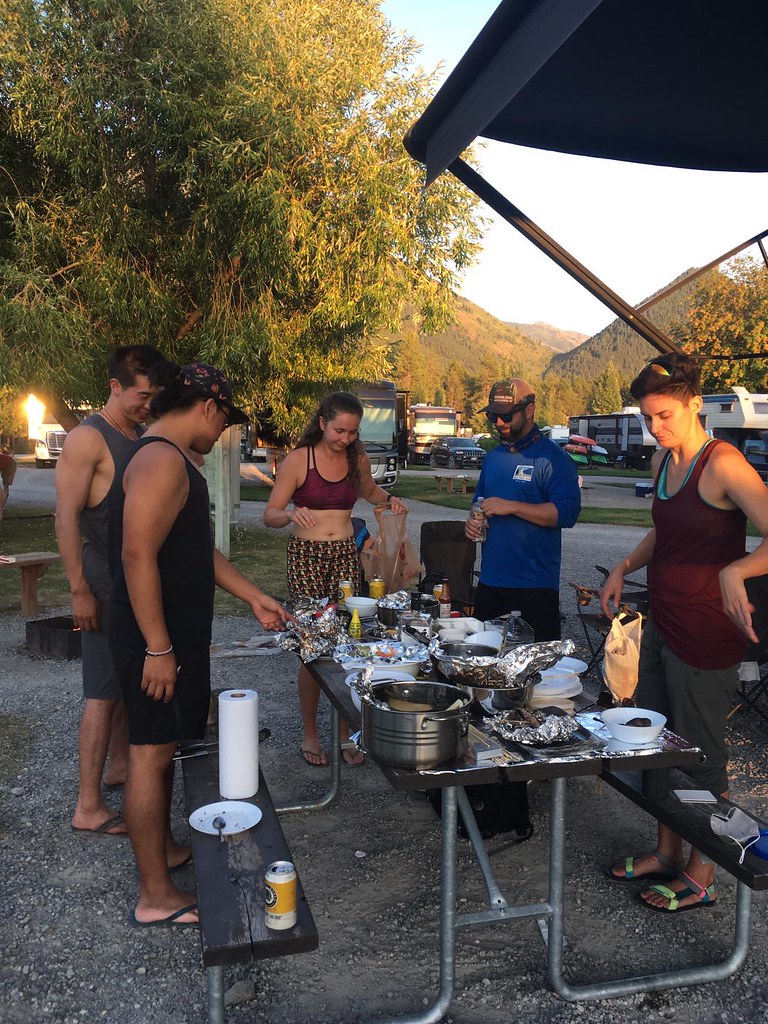 It can get pretty cold out here, even during the summers: 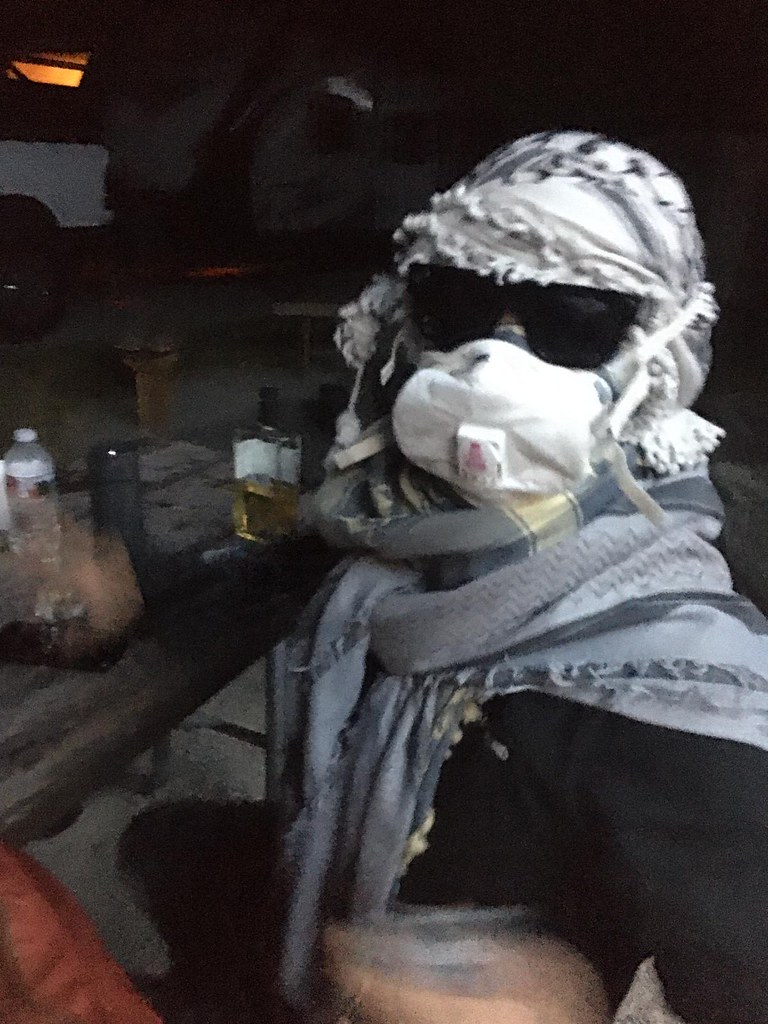 Surprisingly with no hangovers the next morning, we started off early with a drive into Glacier National Park at Lake McDonald while listening to hours of Dan’s entire playlist that featured different covers of “Africa.” 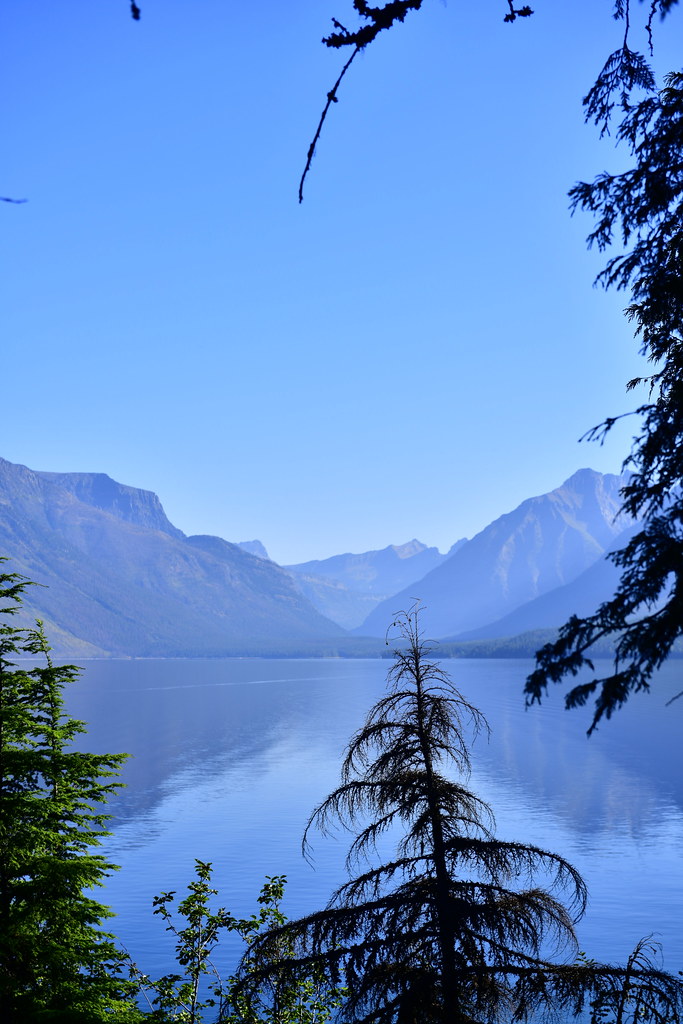 Although we wanted to continue onwards to Logan’s Pass Visitor Center and take the free shuttles around Going-On-The-Sun Road further east (since vehicles longer than 21 feet — such as our RV — are not permitted beyond Avalanche Road), COVID-19 has sadly shut down most of the park and rendered us limited to the west side of Glacier National. 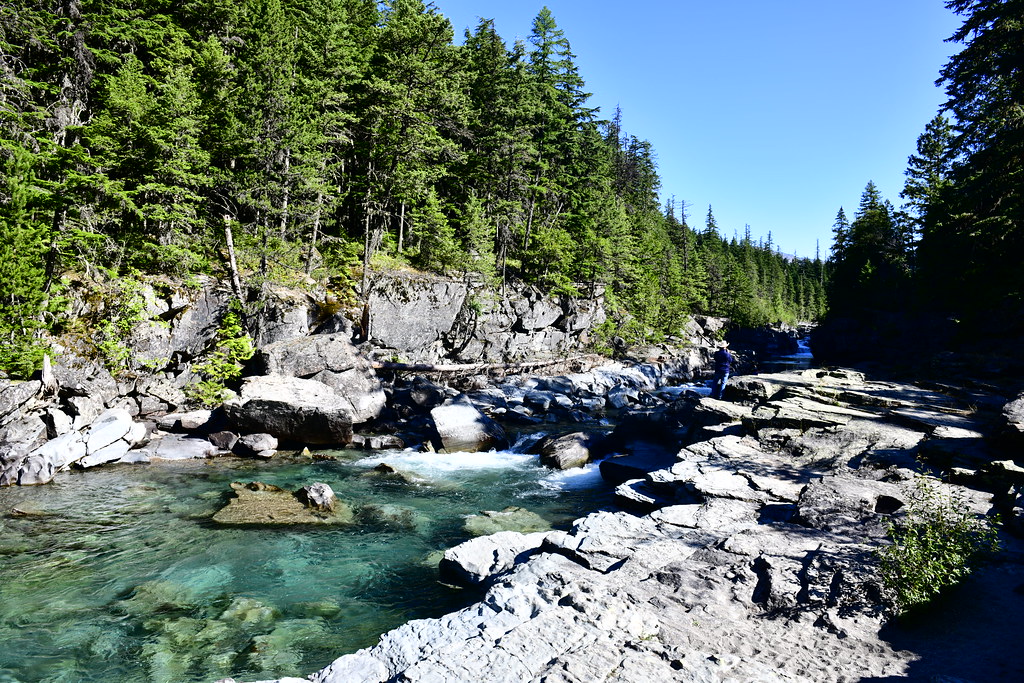 So we instead skipped rocks on the lake and took in as much as we could along the riverbeds. 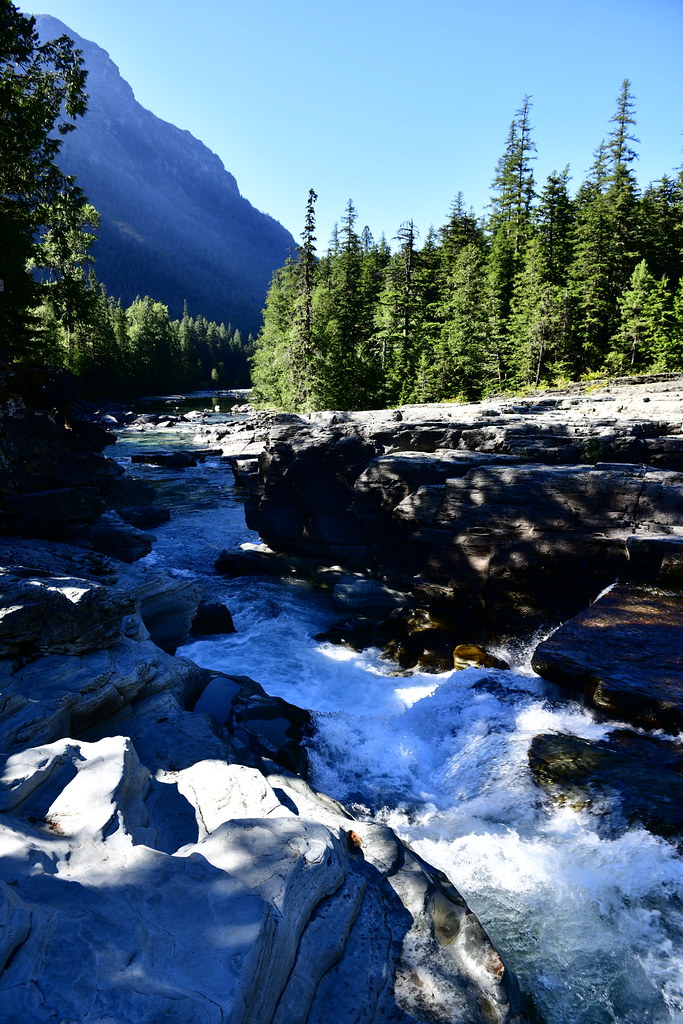 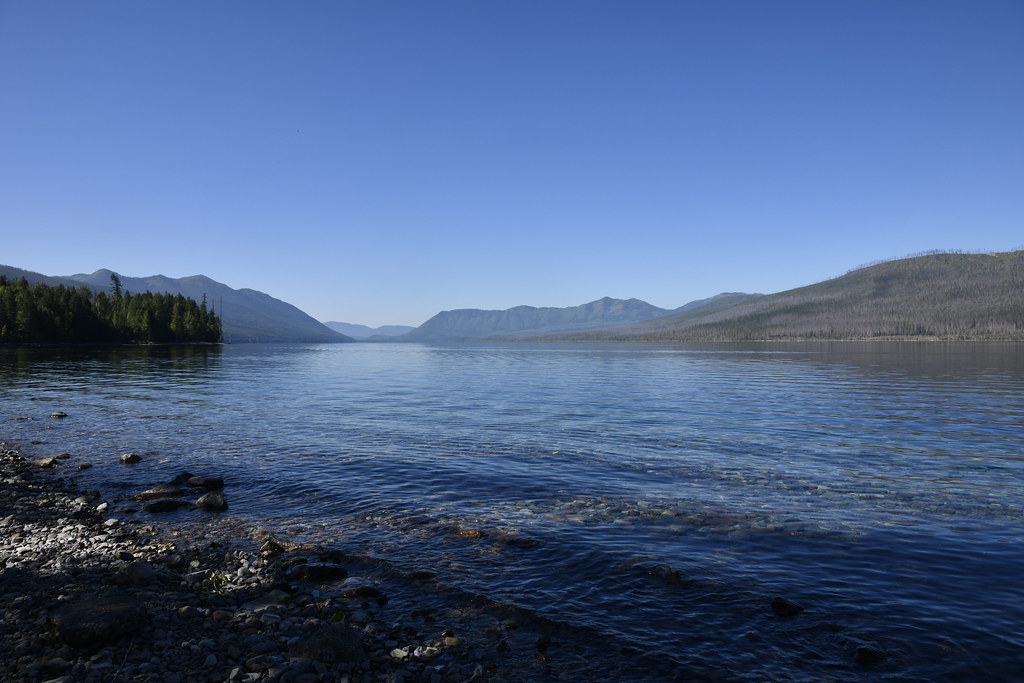 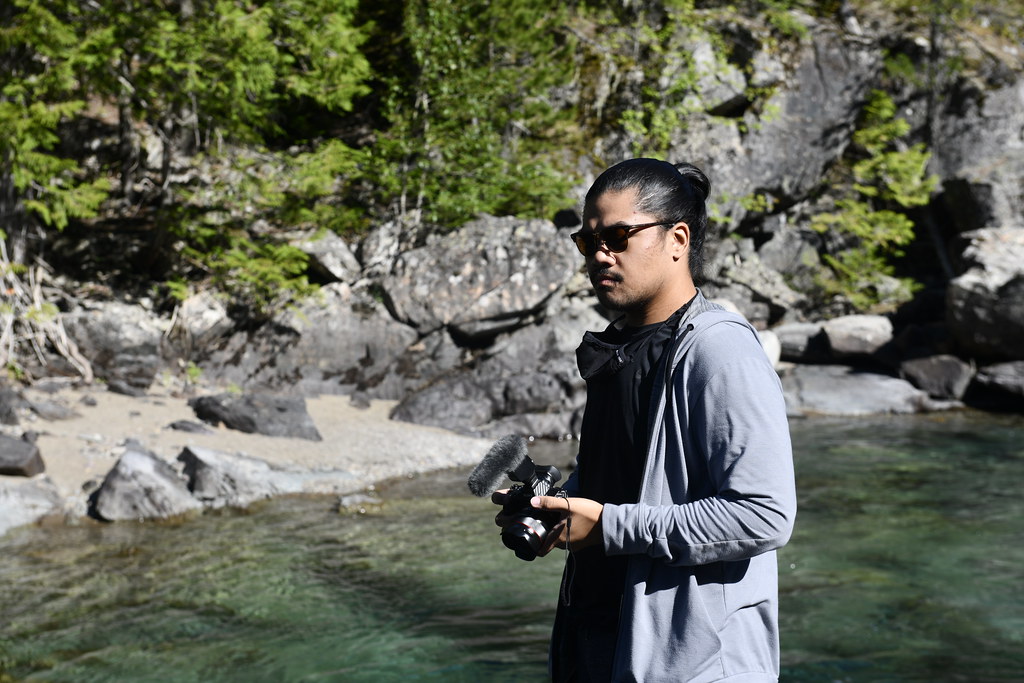 We then turned around and headed more west into Kalispell for a lazy and fantastic lunch with recent Montanan transplant Blair — a friend of Brynn’s — at Backslope Brewery. 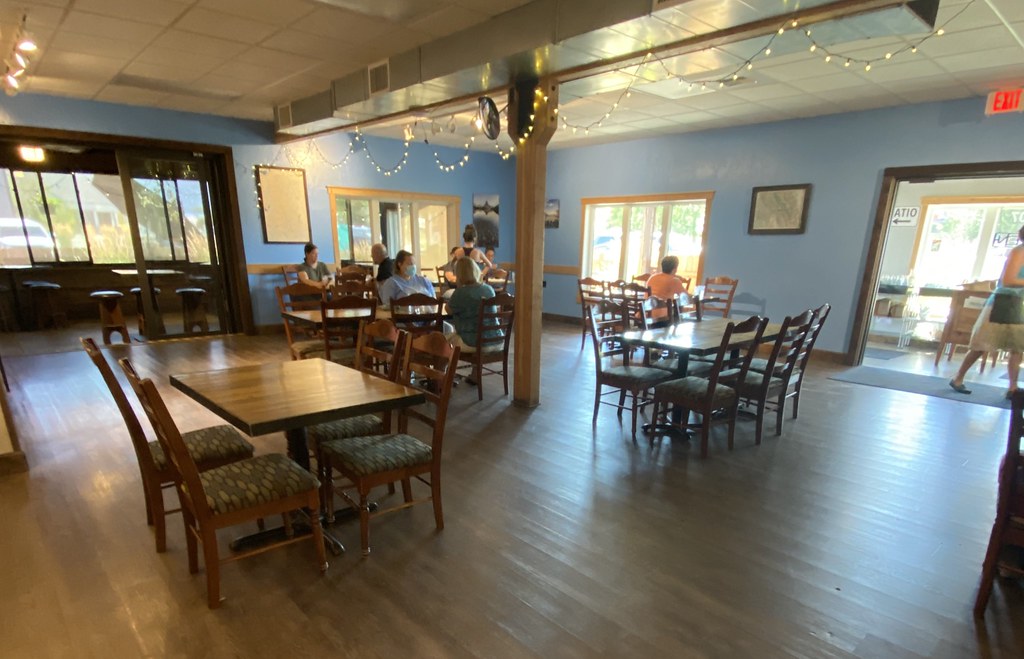 We still sat outside

After another 4 hour drive west through Idaho’s panhandle and into Washington, we stopped outside the famous Lake Coeur d’Alene, before heading onwards to the KOA outside of Spokane. 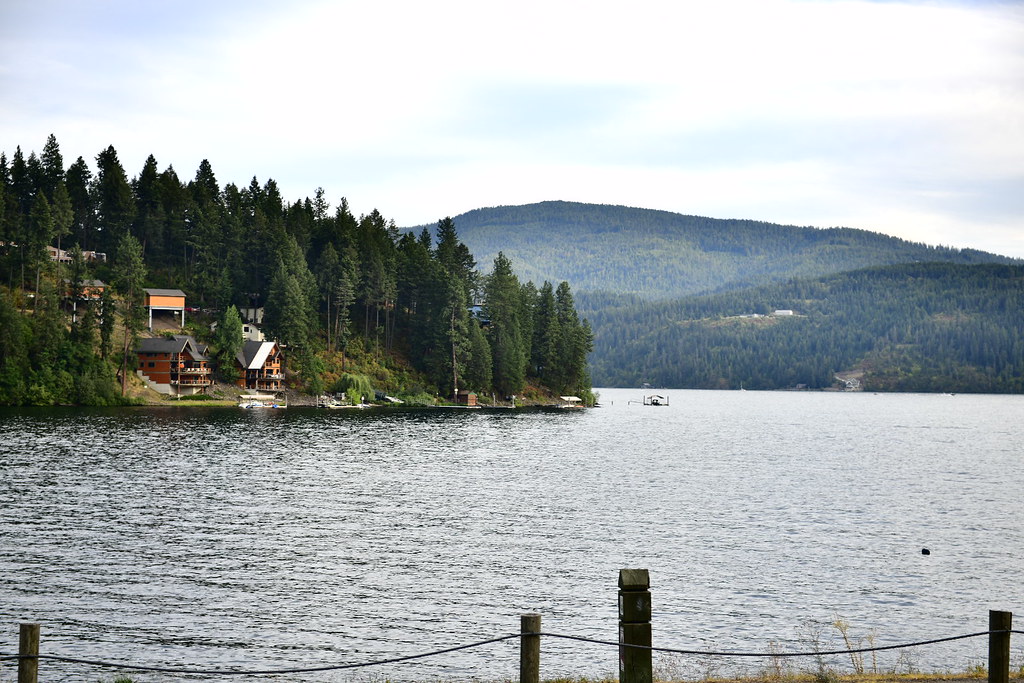 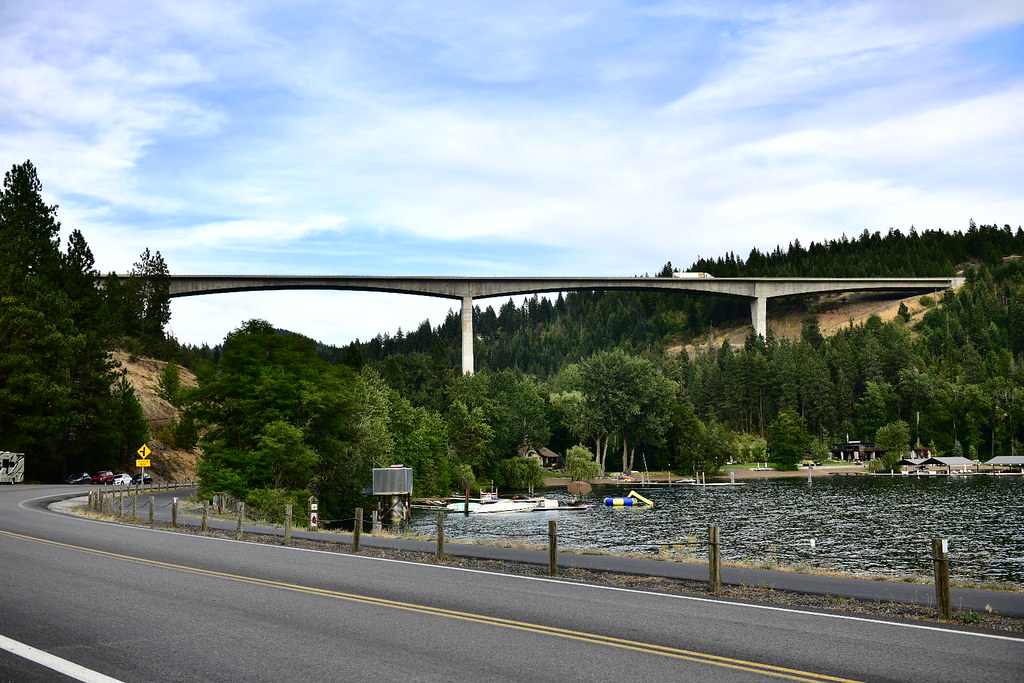