Cas-cades A Spell Over Me

After spending the night parked in a KOA outside of Spokane near the no-mask country of Lake Couer d’Alene in Idaho, we set off for one final push west 5 hours in North Cascades National Park.

The group also decided that instead of a night’s stay in the North Cascades by Winthrop, we could instead head straight into Seattle a night earlier instead. So we did just that. 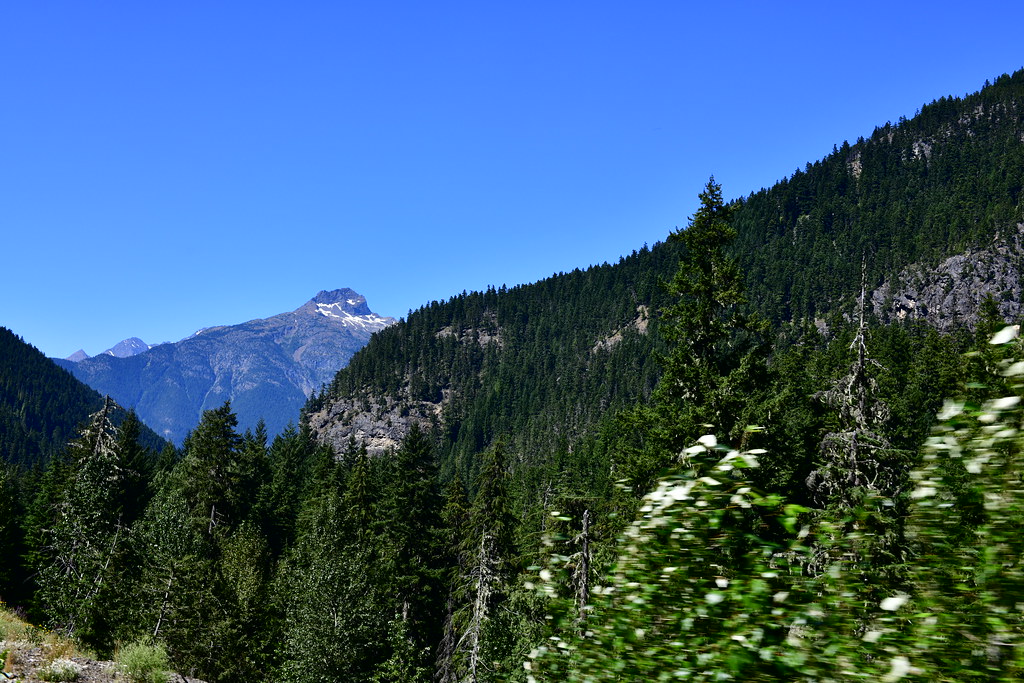 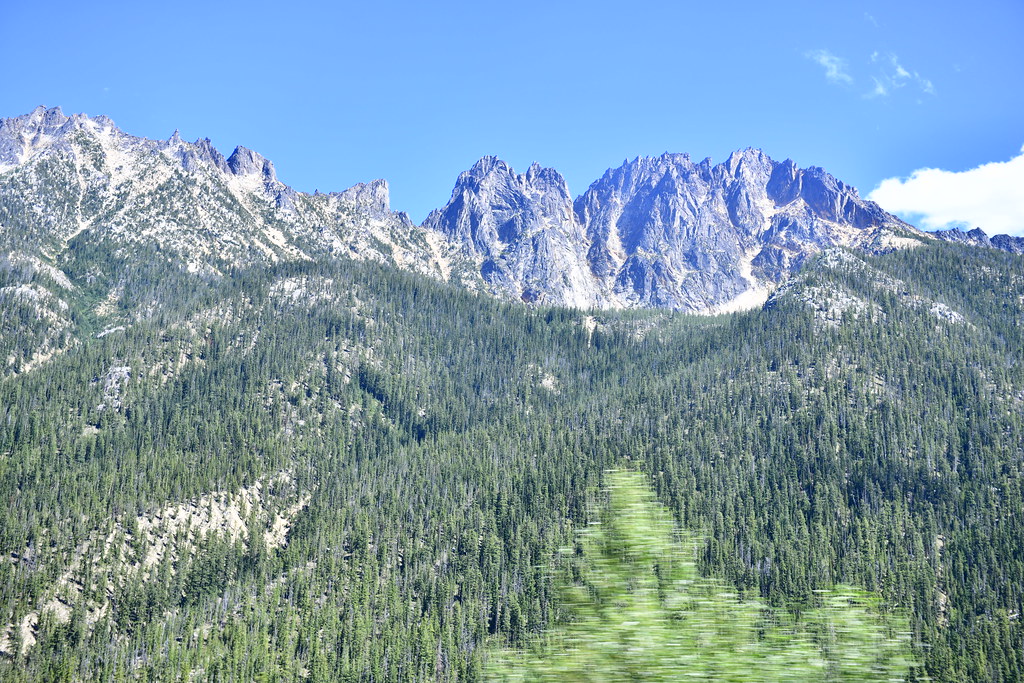 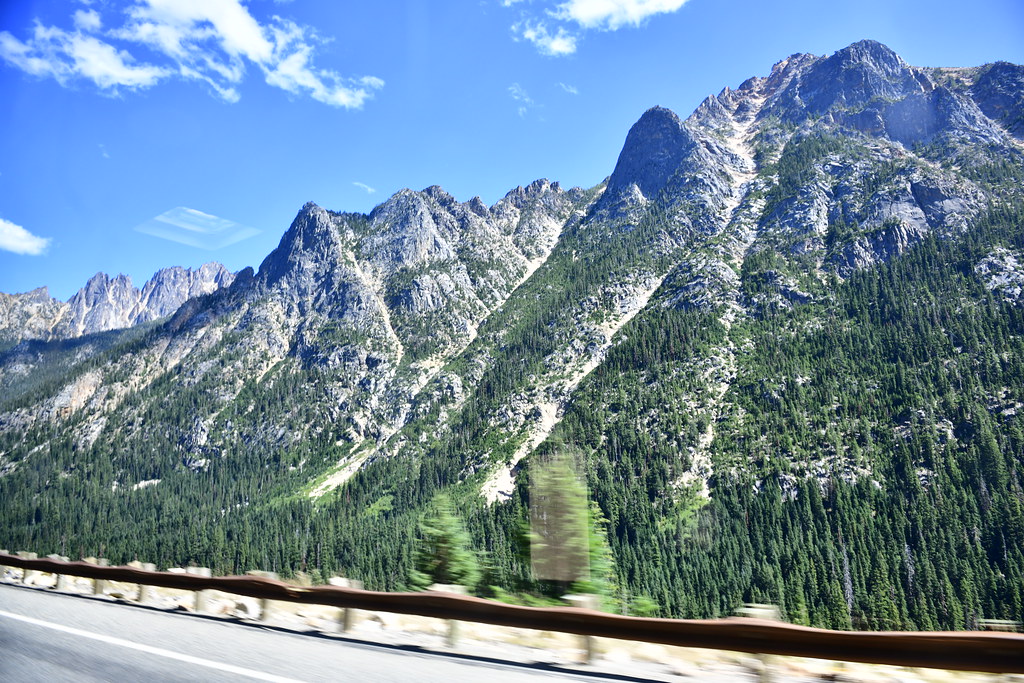 By 2pm we passed the North Cascades Visitor’s Center and made a pit stop at Ross Lake, which faces Canada to the north. 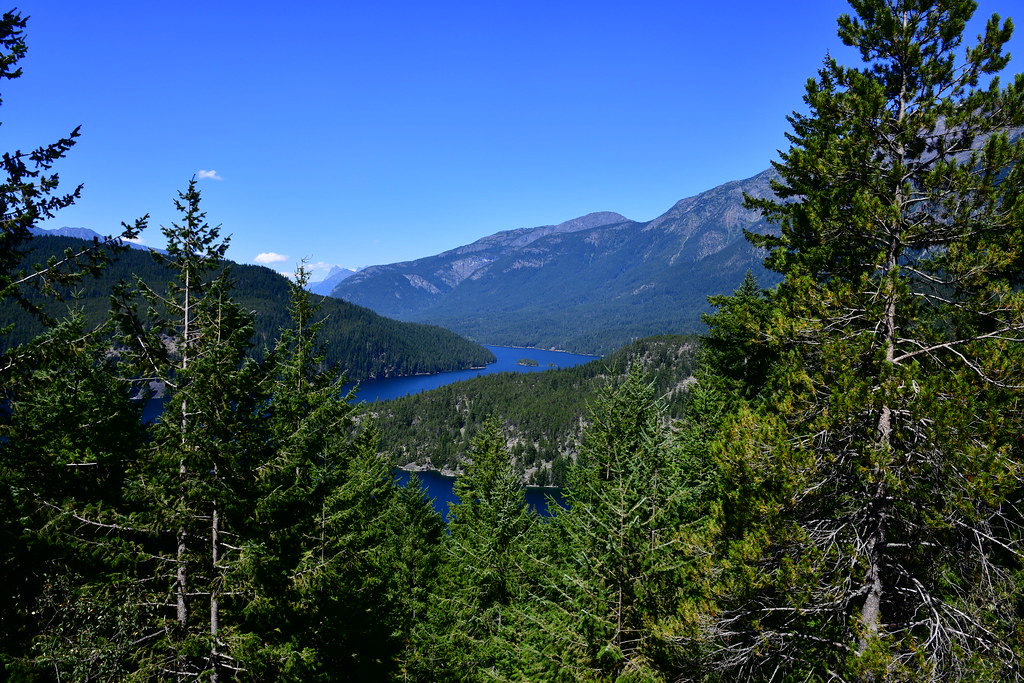 We then took a quick dip about 30 minutes later at Diablo Lake; 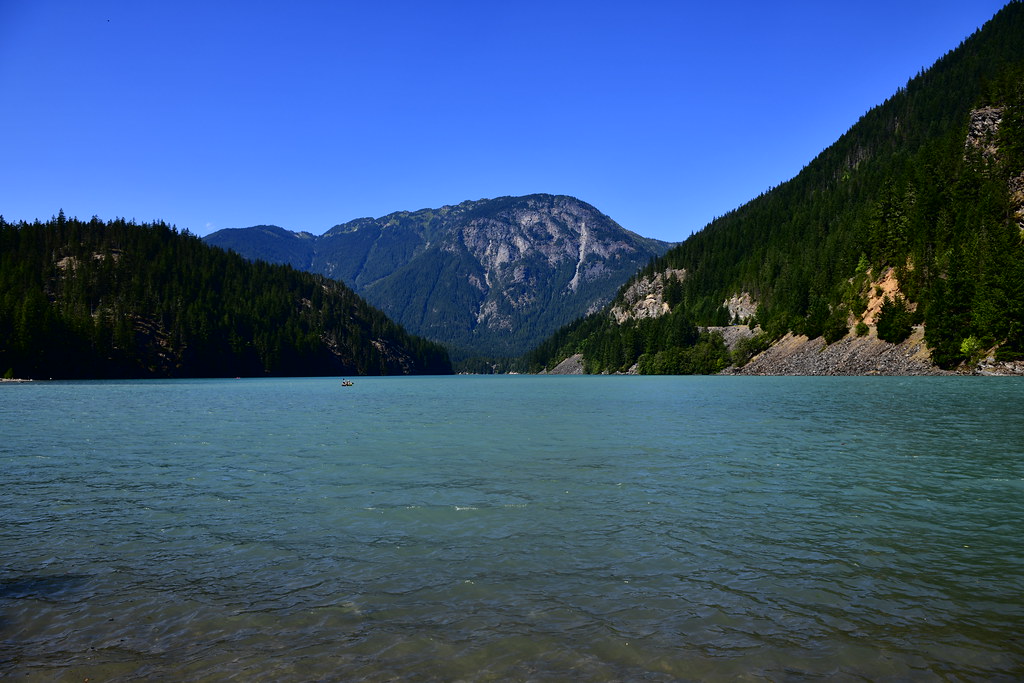 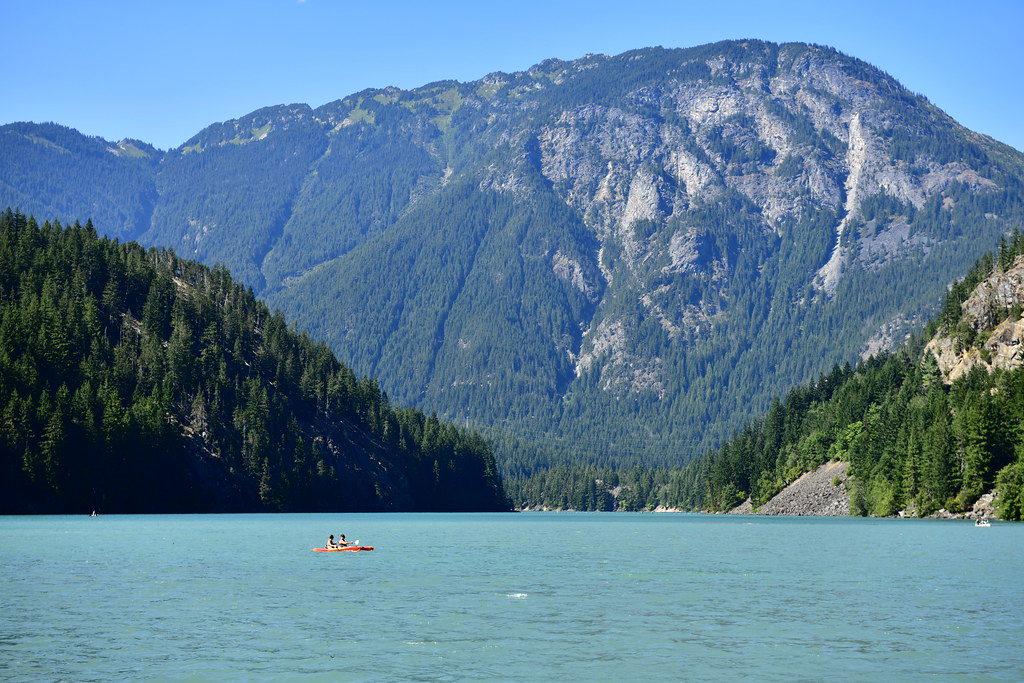 And then it would be another 4 hour drive to Seattle, first dropping off Brynn with her godmother who lives here, and continuing onwards into the city to reach the Belltown area by 7pm: 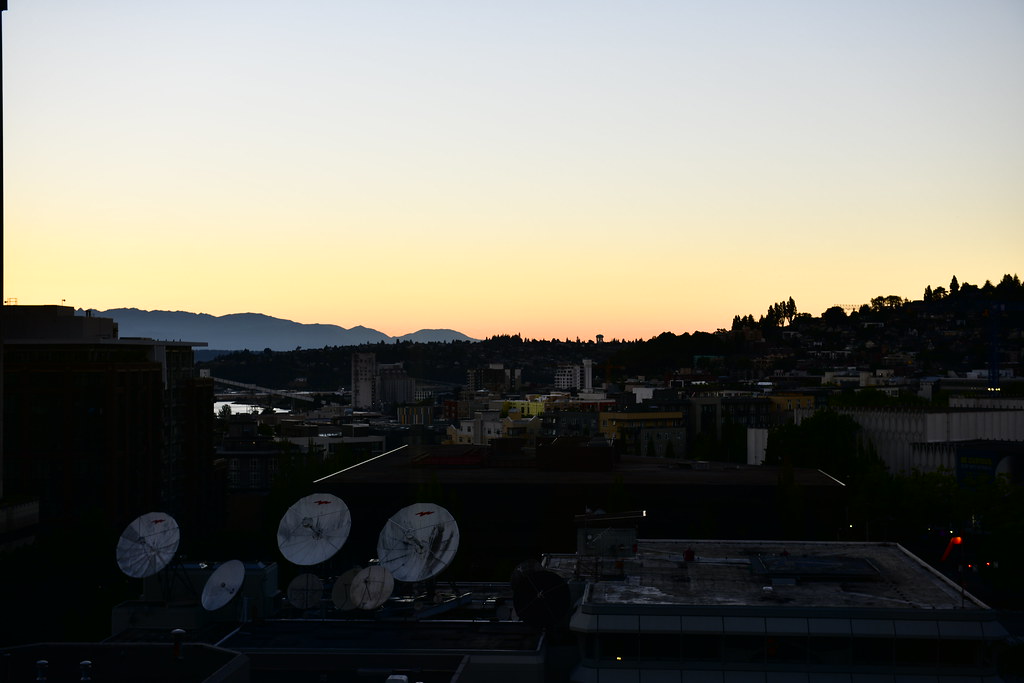 After 10 days on the road in our RV, we finally cleaned out Wayne and left it behind at a parking lot. Hope it’s still there tomorrow. 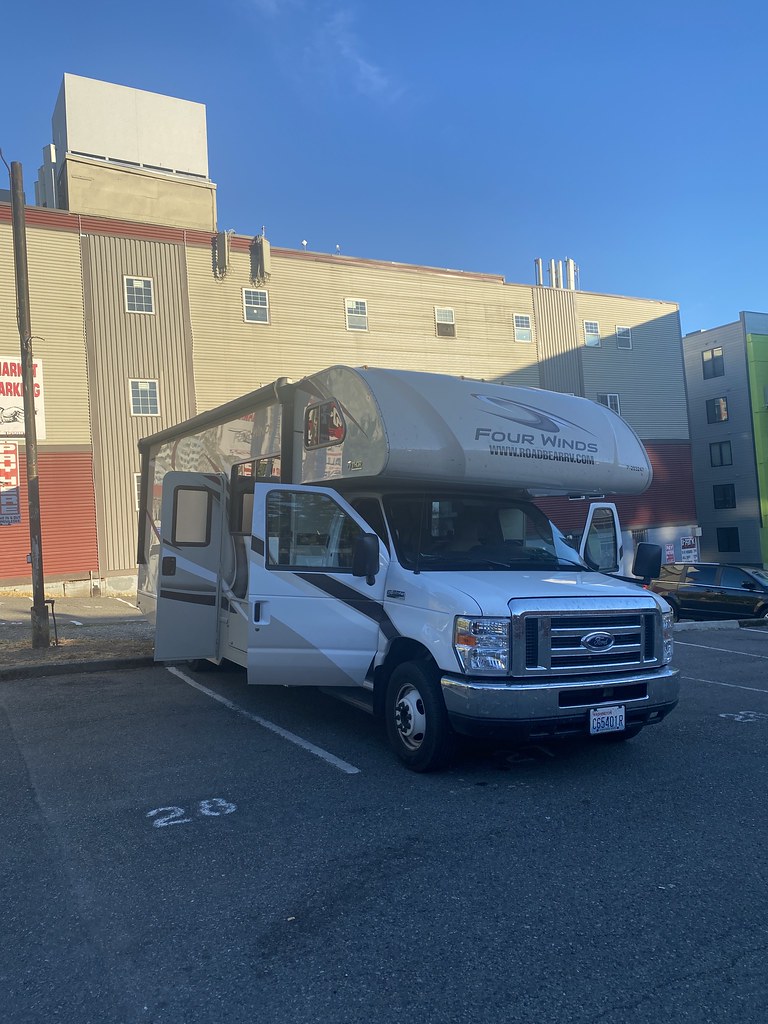 And then, taking our luggage for a 9 minute walk uphill to our apartment, we finally settled in our temporary digs in Seattle. I had asked the apartment — which we had originally booked for tomorrow — to extend our stay an earlier night, which they happily obliged at the last minute.

And thus we enjoyed the views for our final night together: 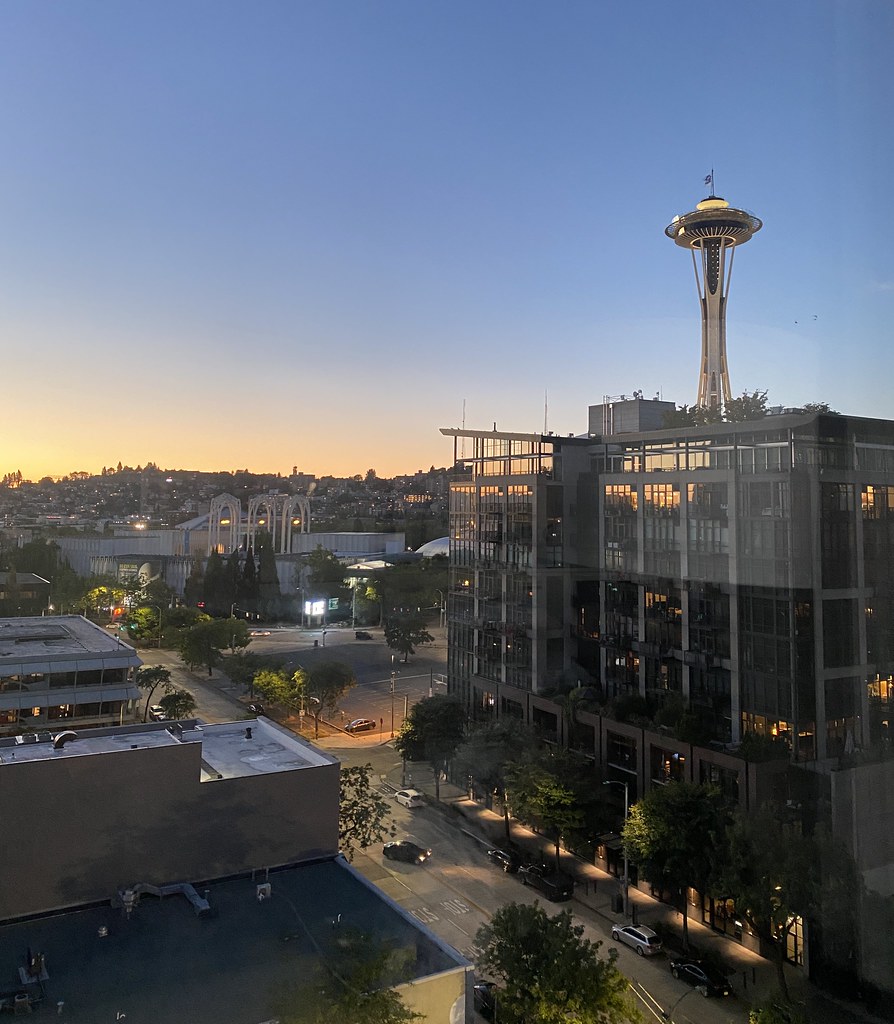 Now it’s off to see the town where Brandon will have his first Vietnamese pho experience!