“Humboldt” by the Avenue of the Giants

I could hear an indescribable seething roar which wasn’t in my ear but everywhere and had nothing to do with sounds. I realized that I had died and been reborn numberless times but just didn’t remember because the transitions from life to death and back are so ghostly easy, a magical action for naught, like falling asleep and waking up again a million times, the utter casualness and deep ignorance of it.”

Setting out from Eureka at 10am we first picked up some breakfast at the nearby Starbucks and then drove 30 minutes south into Humboldt National Forest, home to the tallest and oldest trees in the world. 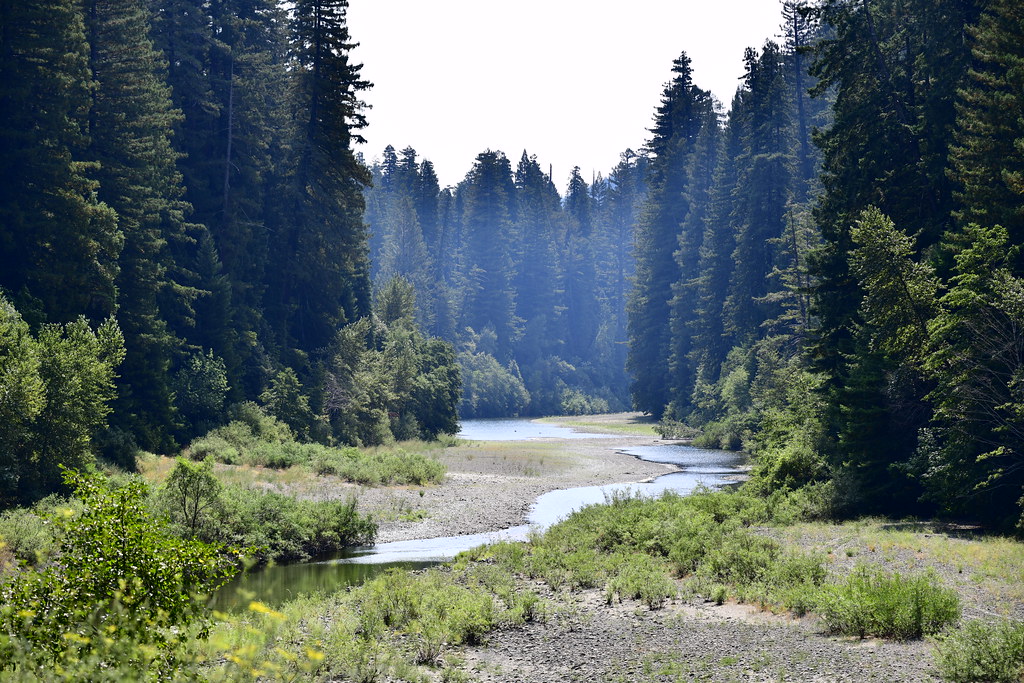 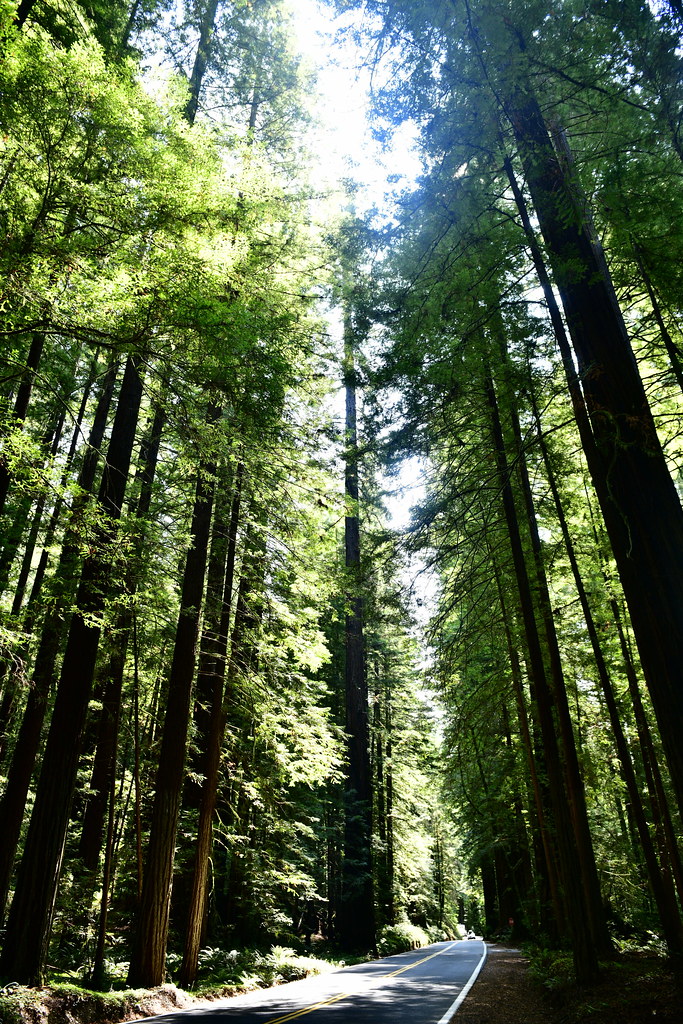 There’s a reason why they call this drive through Avenue of the Giants. 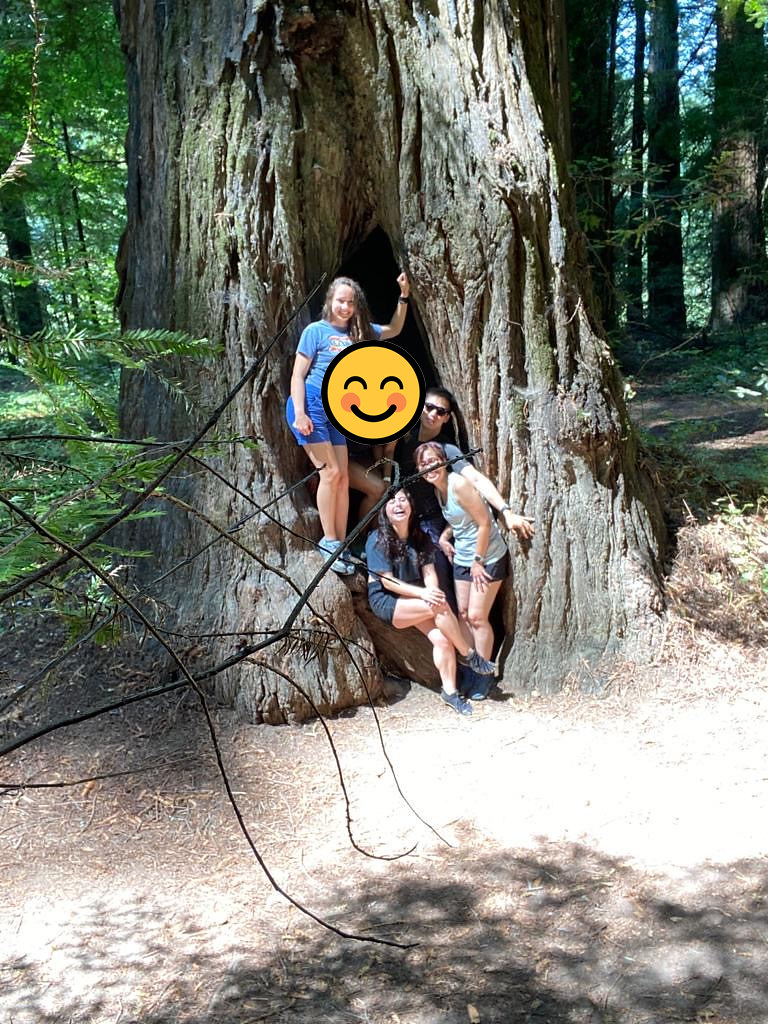 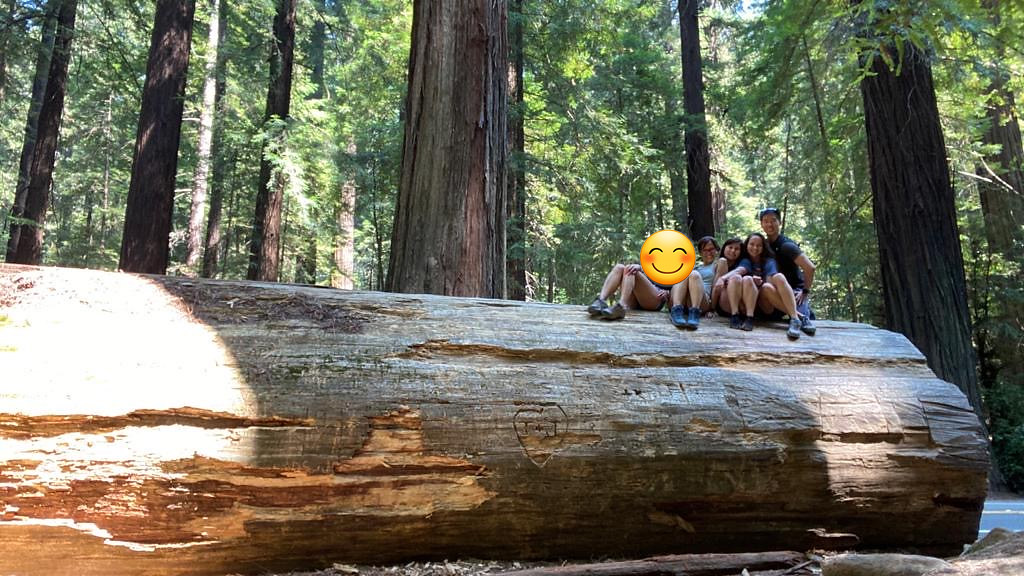 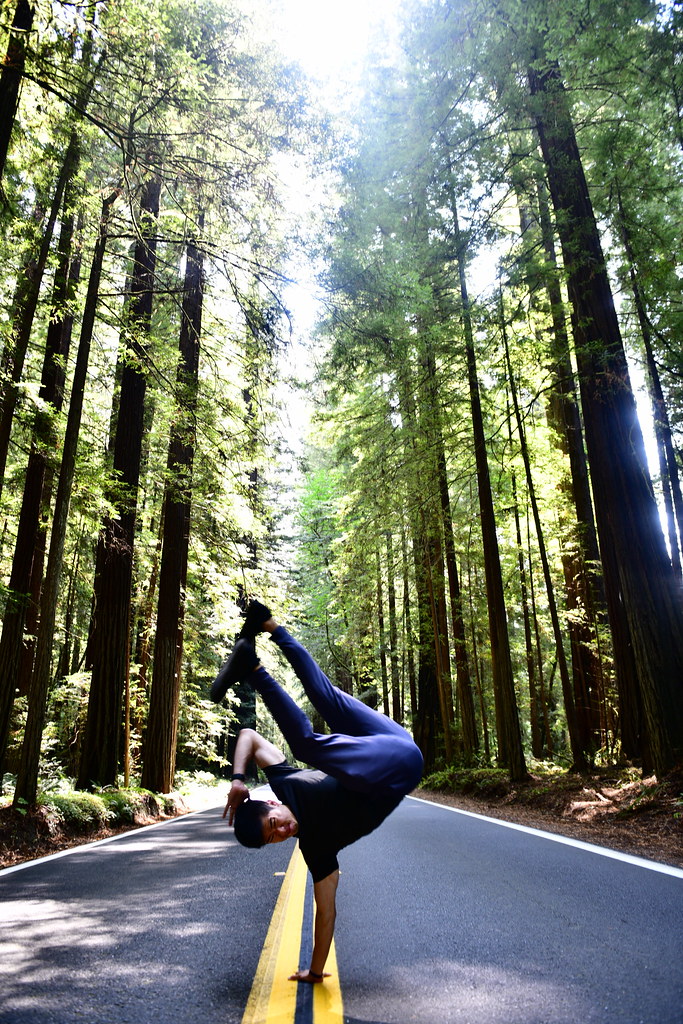 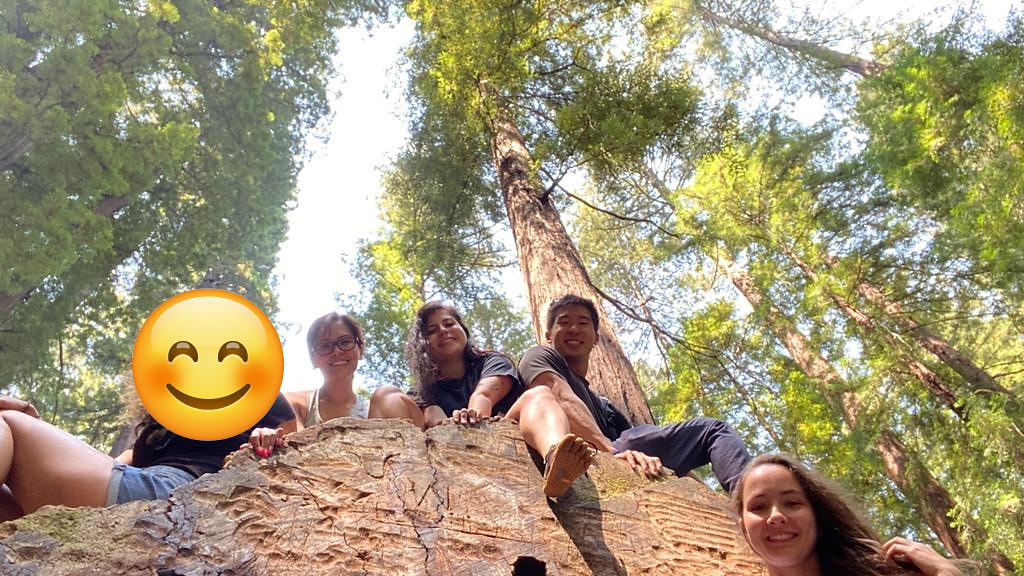 Then we drove 2 hours south along the Pacific Coast . . . 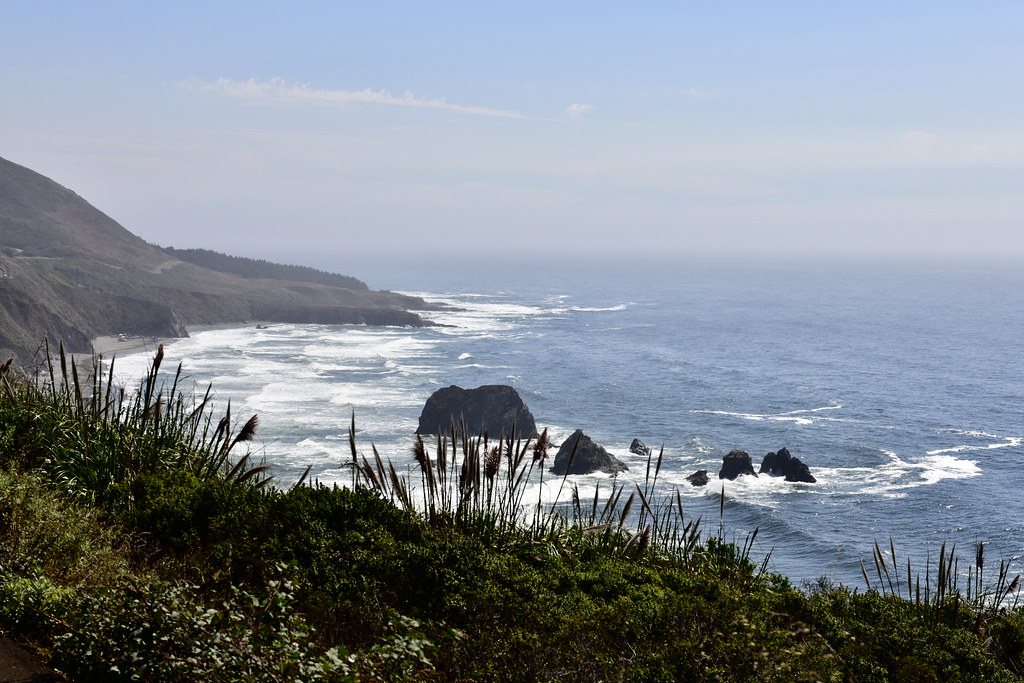 . . .  before reaching Glass Beach, a uniquely rocky waterfront filled with colorful, broken pieces of glass washed up on the shore. 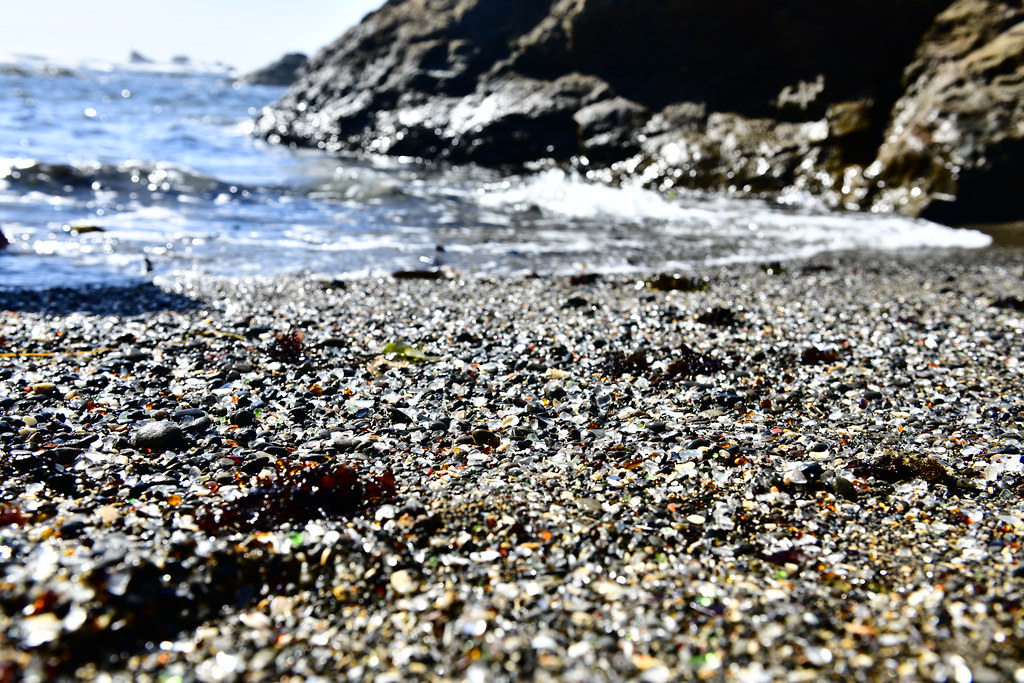 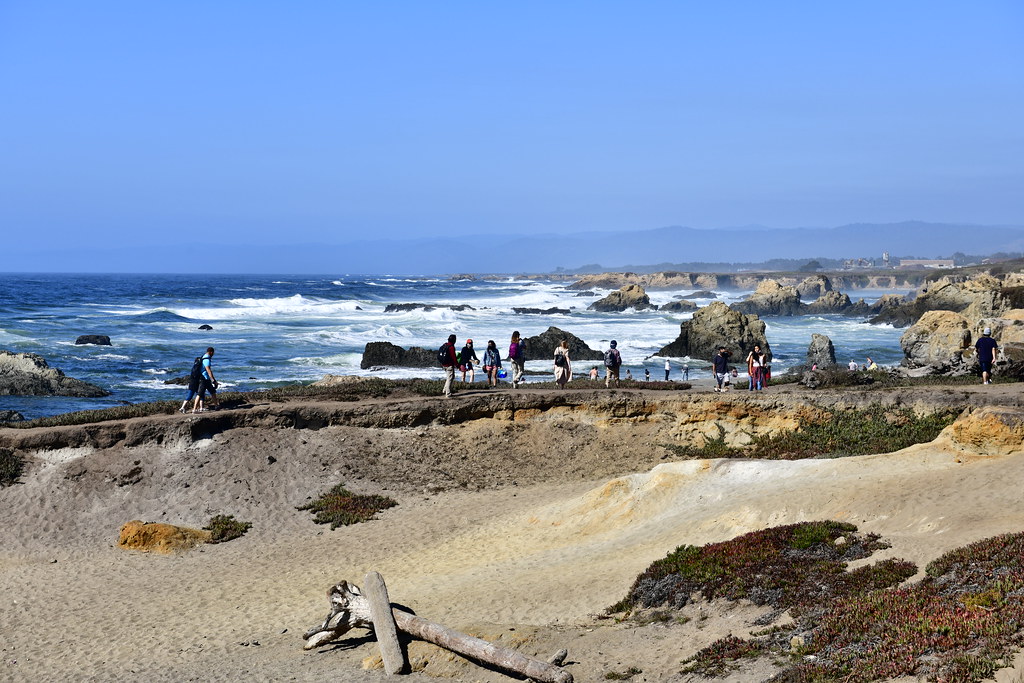 The beach sits by the town of Fort Bragg, also famous for being home to the Skunk Train, a historic train leading through meadows, canyons & redwood forests. 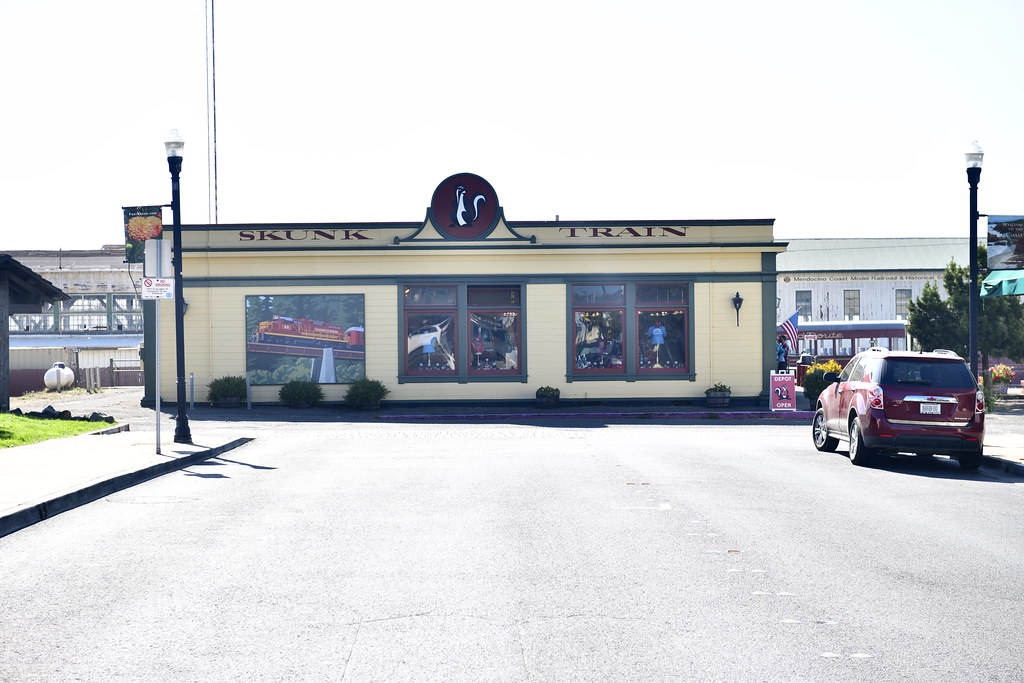 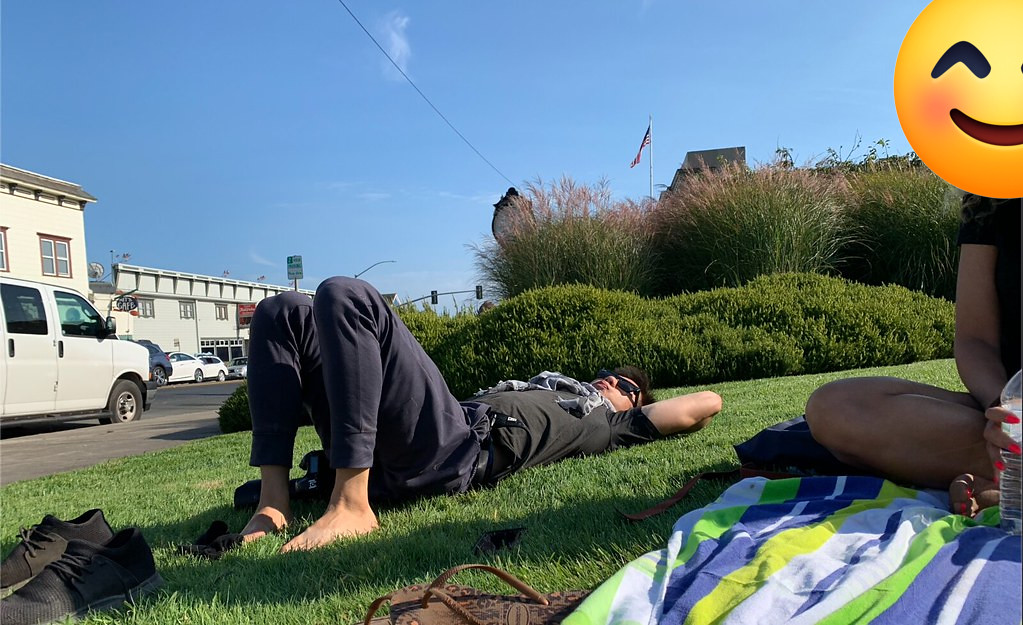 While here, pick up some homemade ice cream at Cowlick’s: 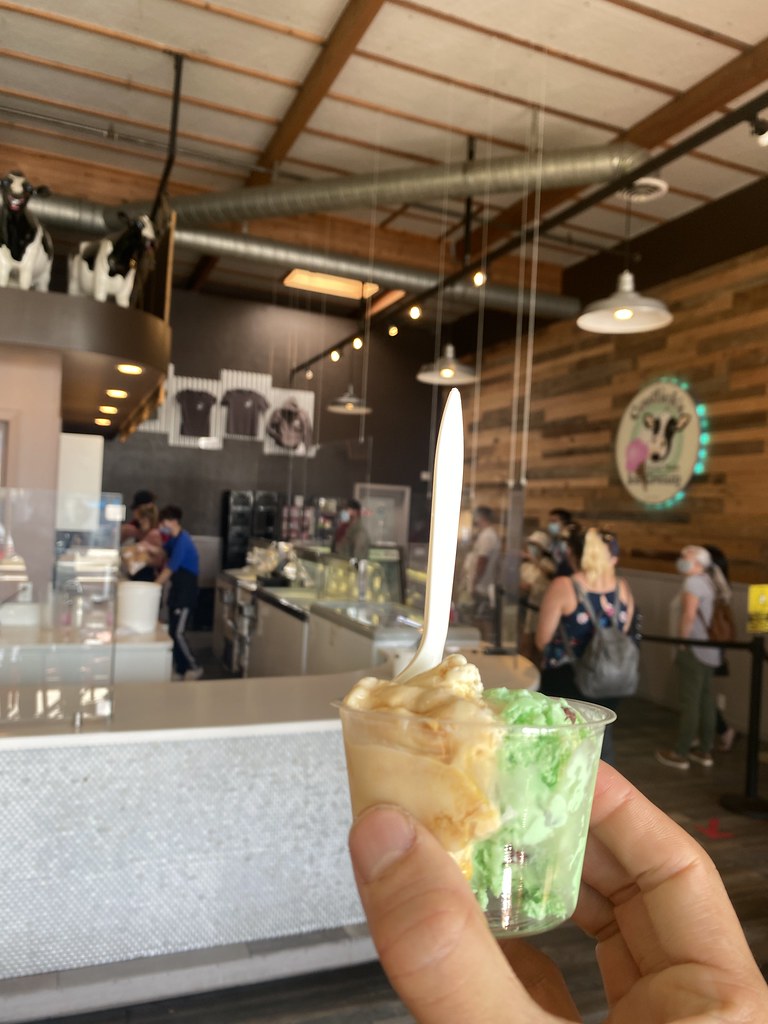 From here we were then supposed to drive another 3 hours to reach Bodega Bay, another hour towards Point Reyes, and then 45 minutes to the Muir Woods National Monument, but sadly this is happening right now:

We started this trip worried about COVID-19, but the biggest dangers would instead be the annual Californian wildfires: 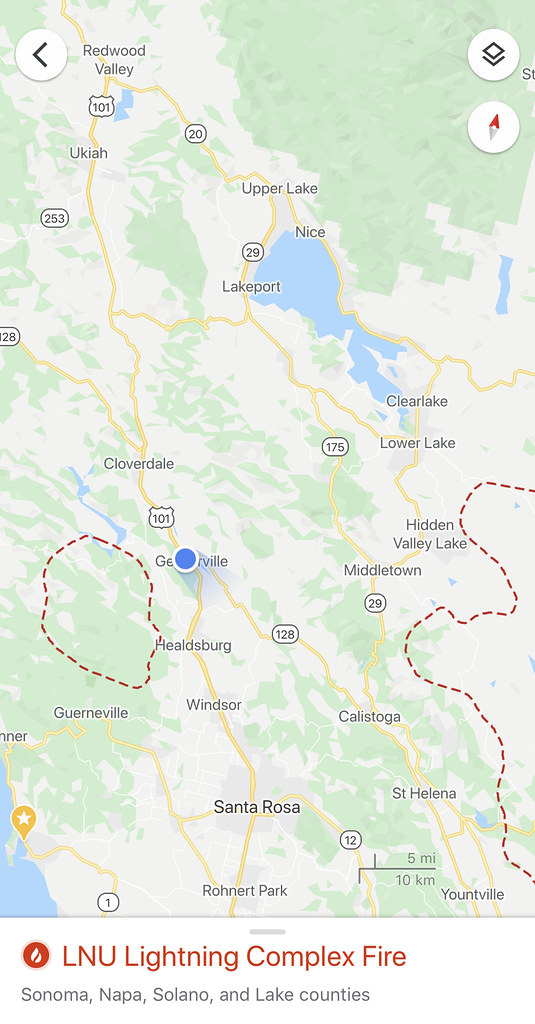 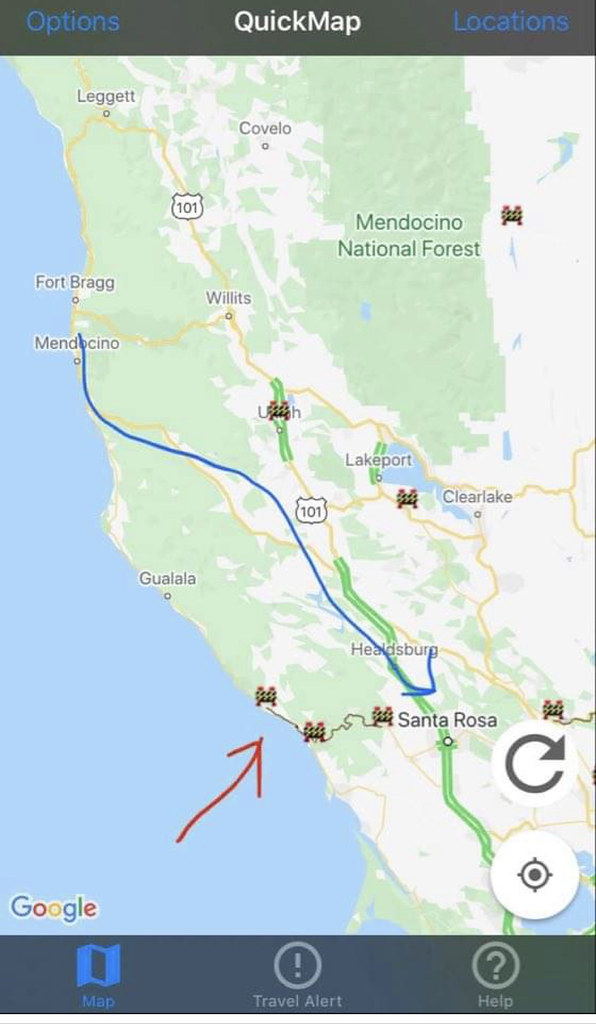 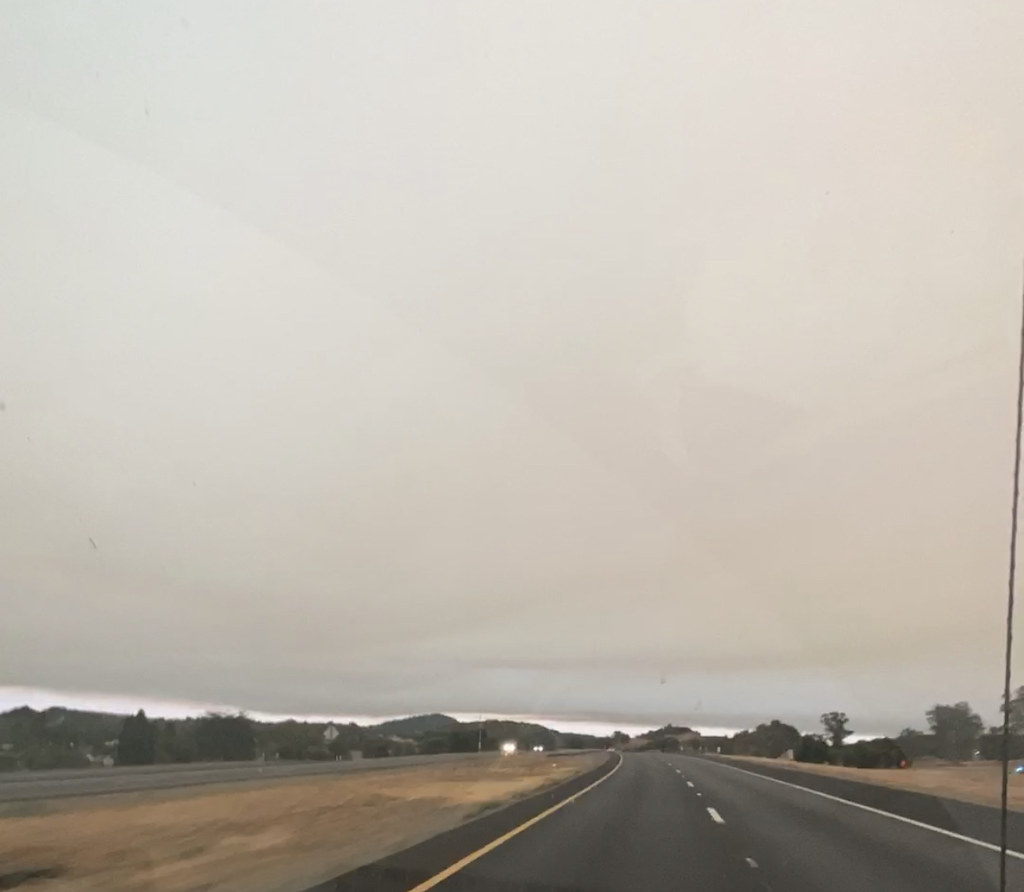 Maximizing safety, not wanting to burden emergency services, and ensuring that necessary roadways would be set aside for evacuees and essential workers, we instead took a shortcut through Santa Rosa that ensured a 3 hour drive to San Francisco and our lodgings in The Mission District.

Of course, as if we wanted a story, we would accidentally lock our keys in the car. 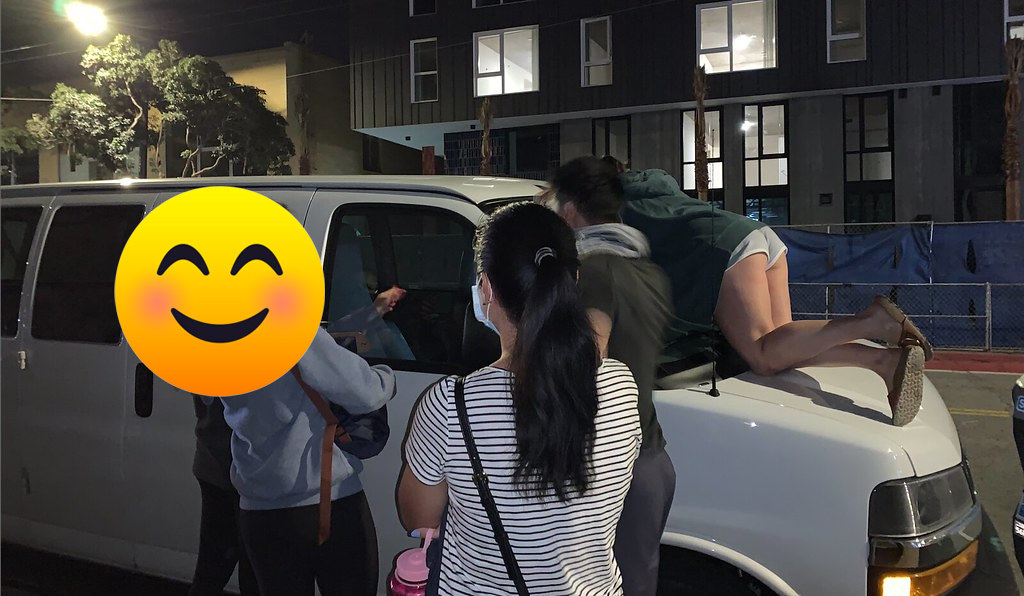 And yet, this fiasco would be short lived as thankfully Evie had JUST signed up for an AAA membership on a whim a month ago!

They showed up within the hour: 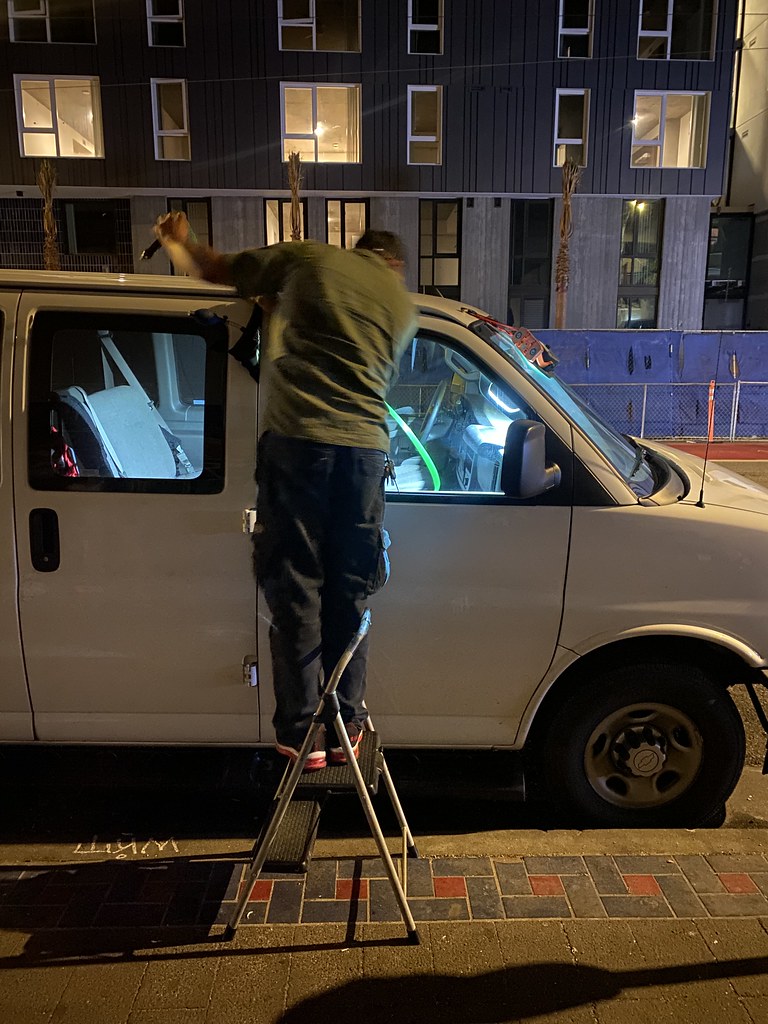 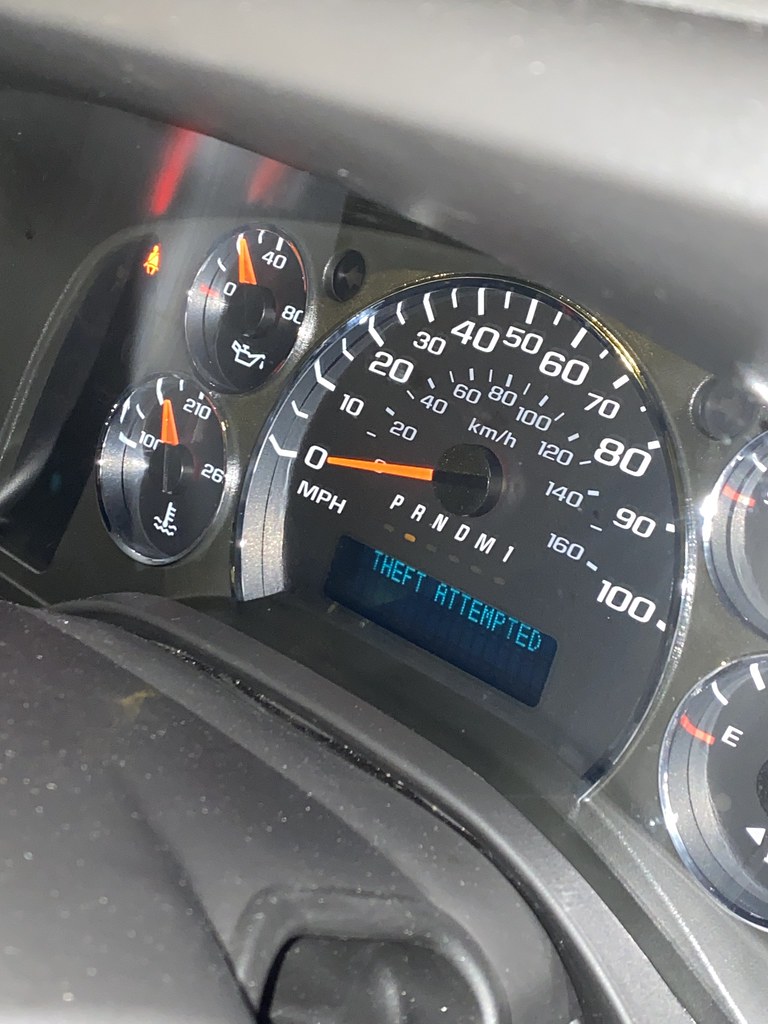 And somehow during all these nighttime shenanigans that took place in The Mission district, my friend from college Samantha, as well as monsooner Sampson (whom I last saw in Australia 2 years ago in 2018),  would came by to join us for celebratory dinner and drinks afterwards: 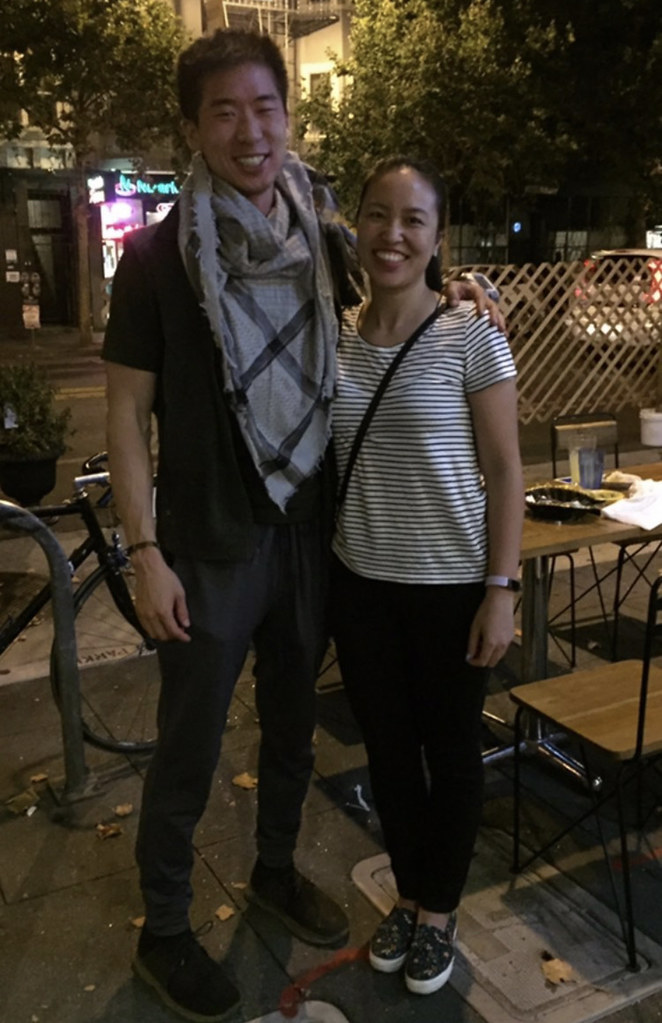 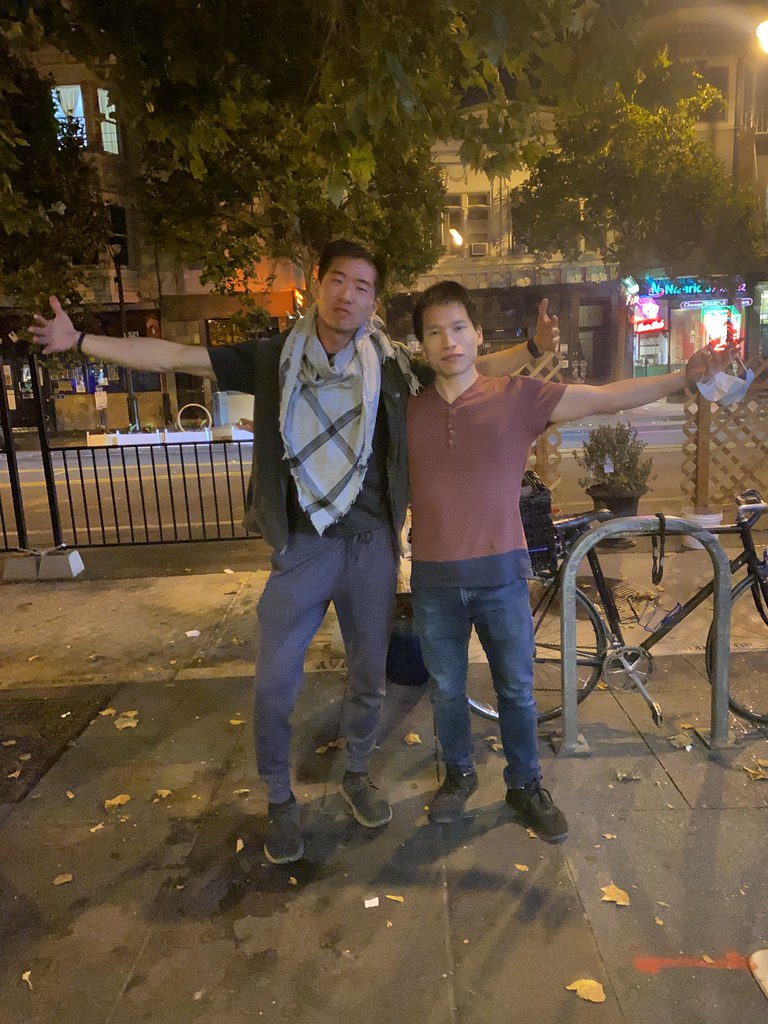 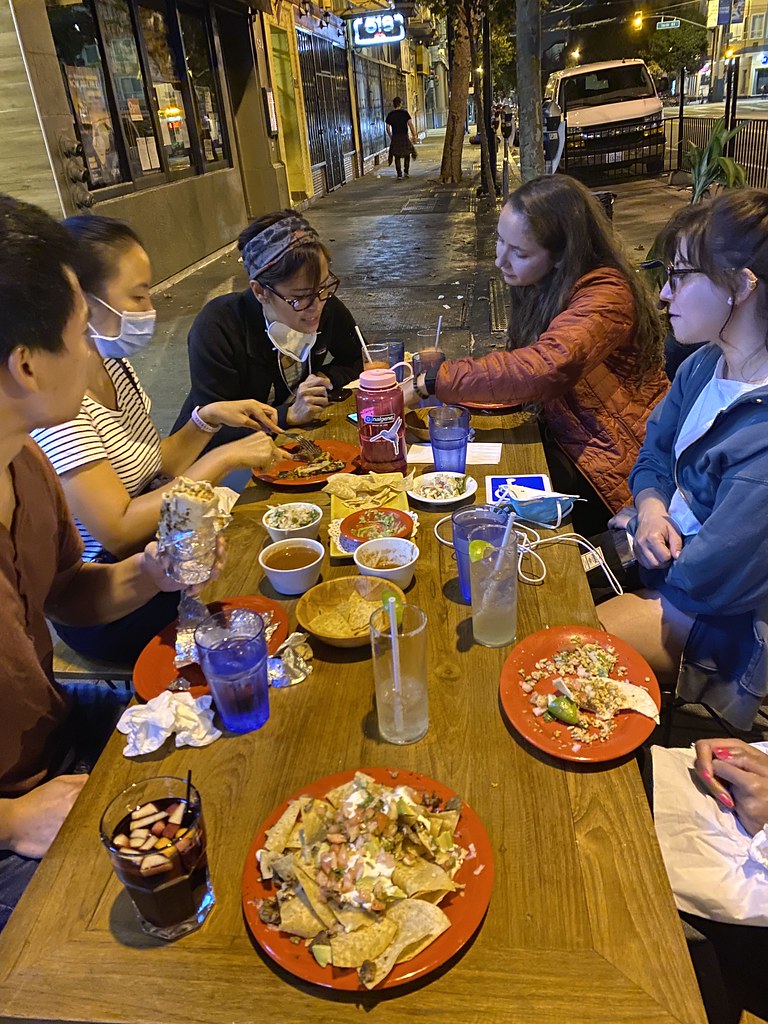 “It seemed like a matter of minutes when we began rolling in the foothills before Oakland and suddenly reached a height and saw stretched out ahead of us the fabulous white city of San Francisco on her eleven mystic hills with the blue Pacific and its advancing wall of potato-patch fog beyond, and smoke and goldenness of the late afternoon of time.”